James’s one to one skills session 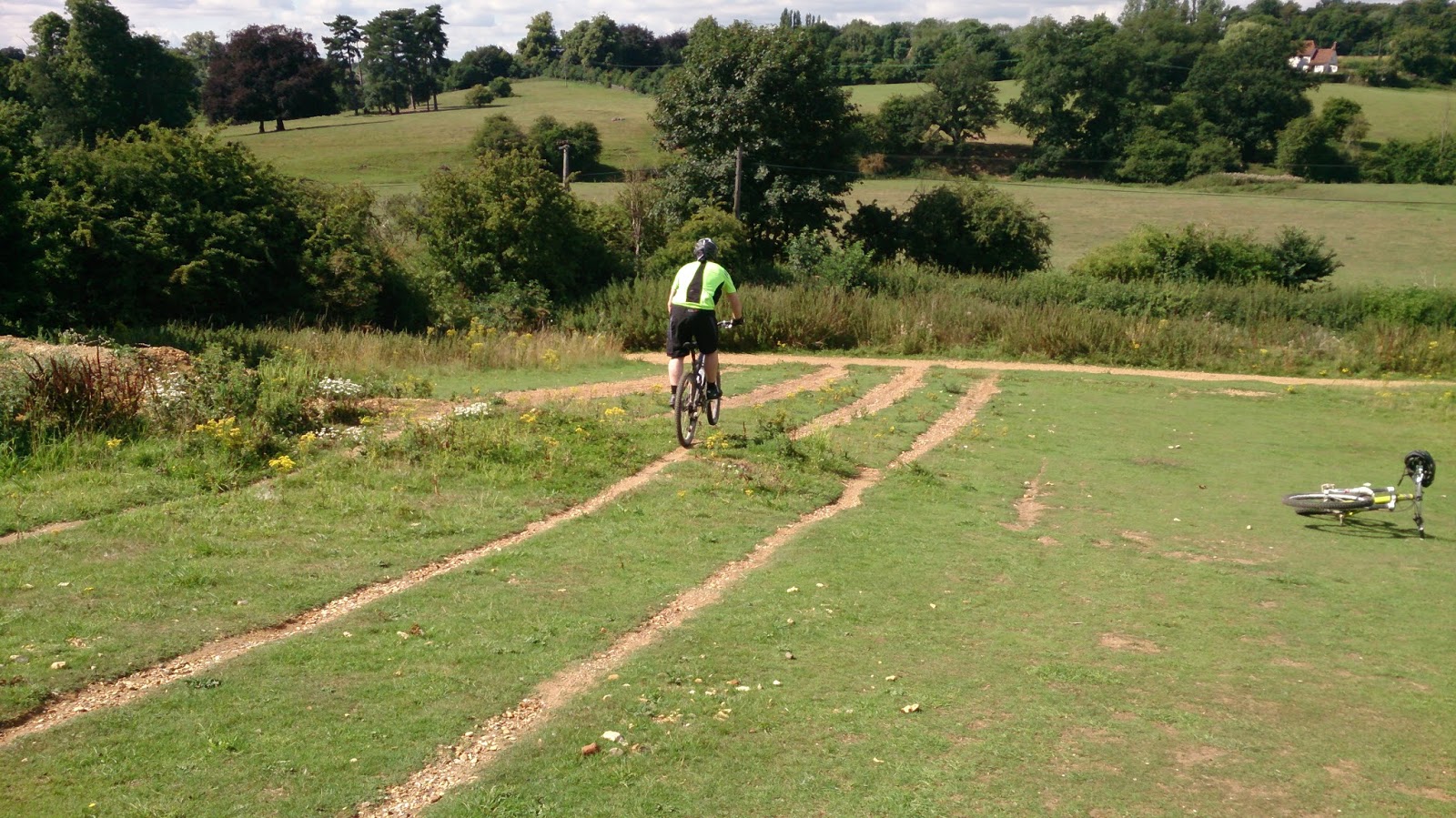 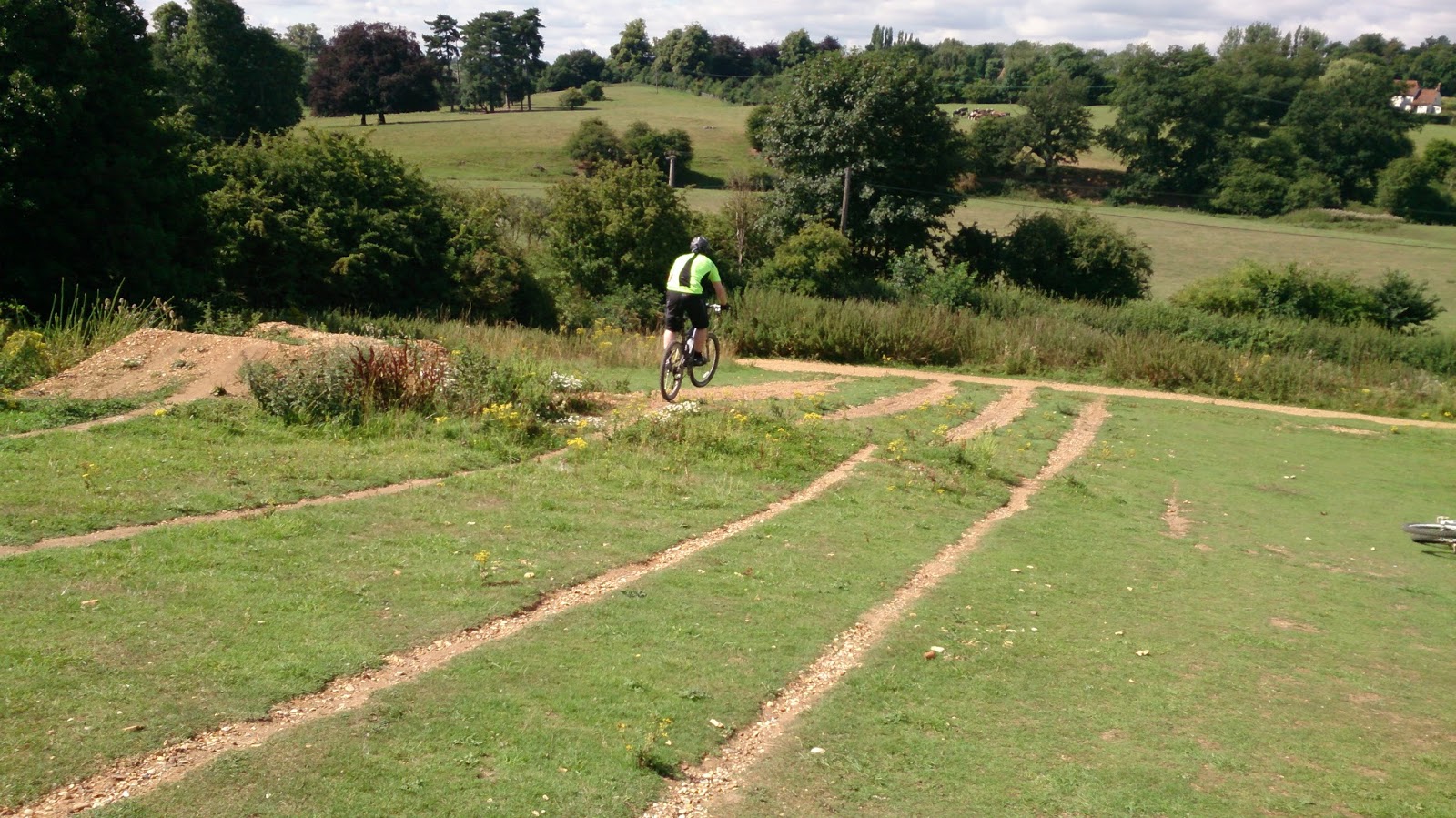 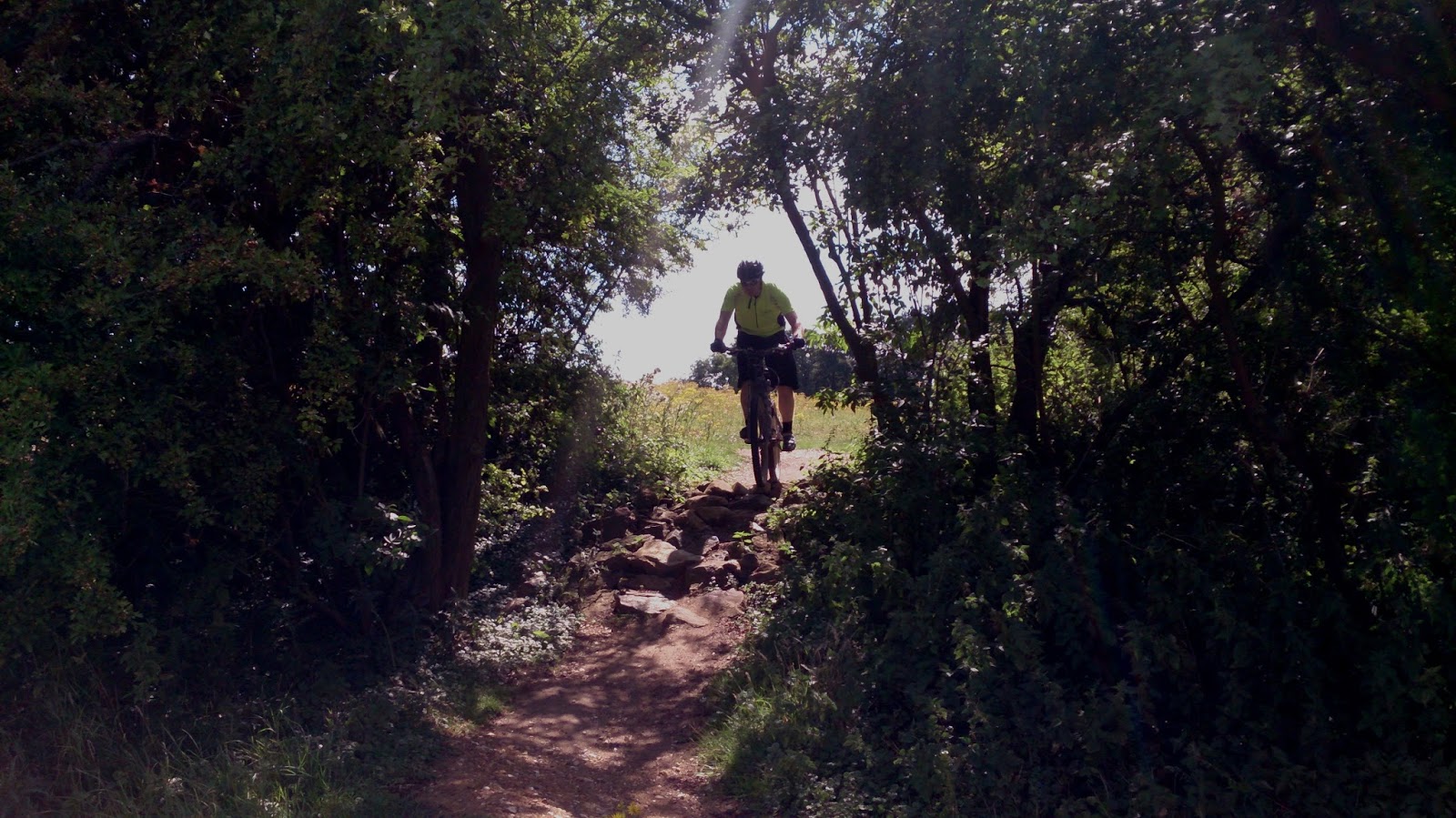 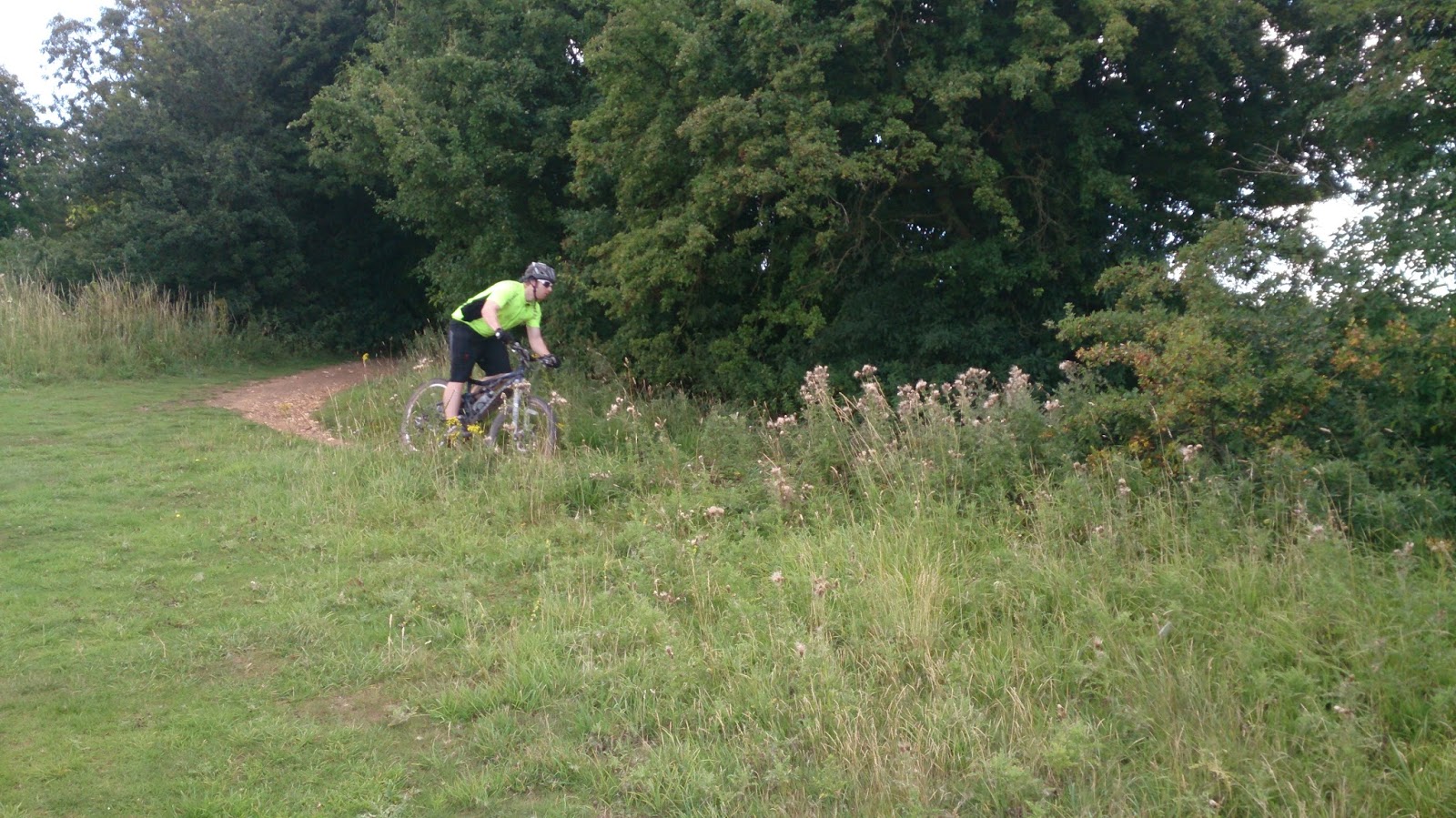 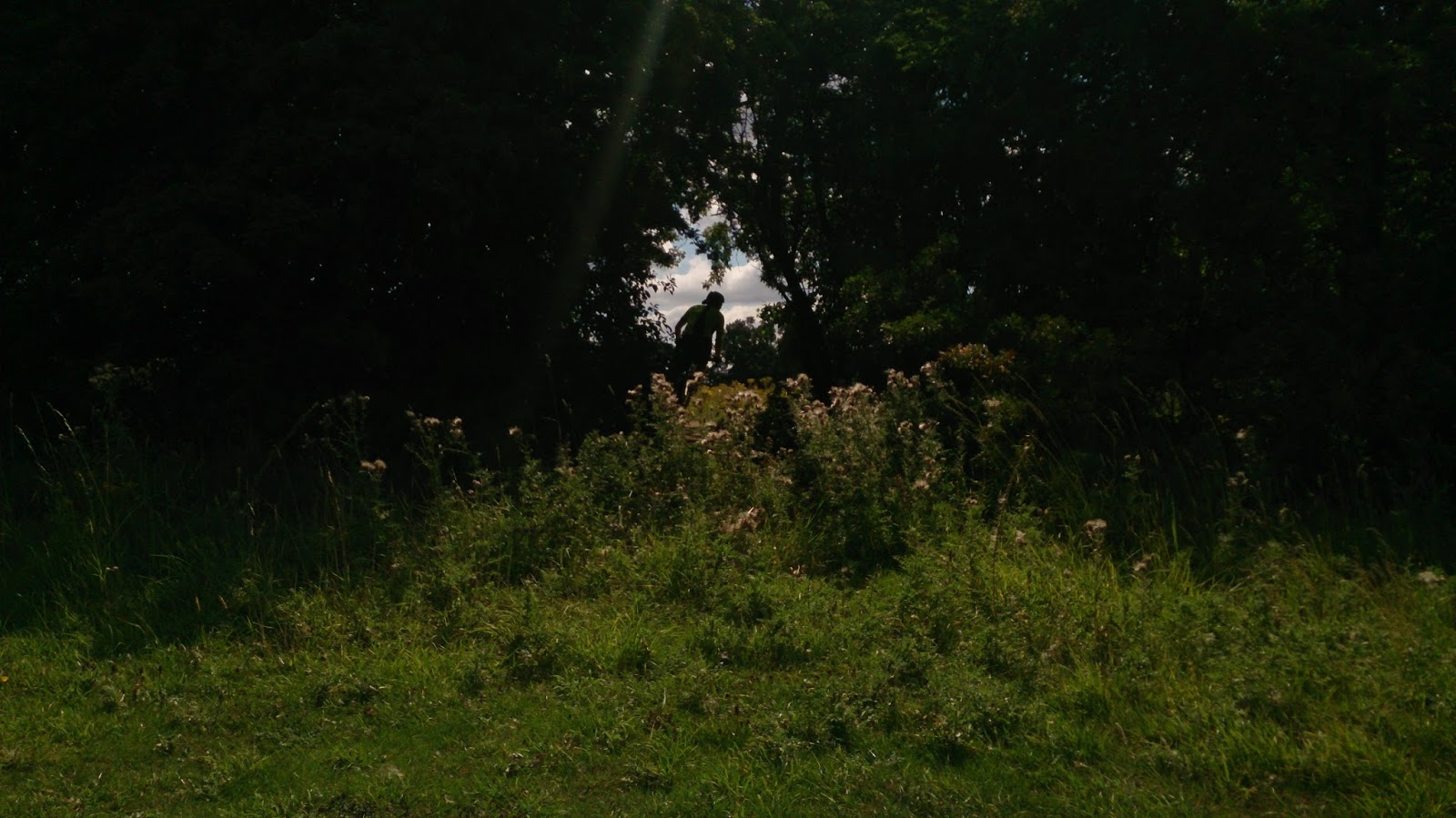 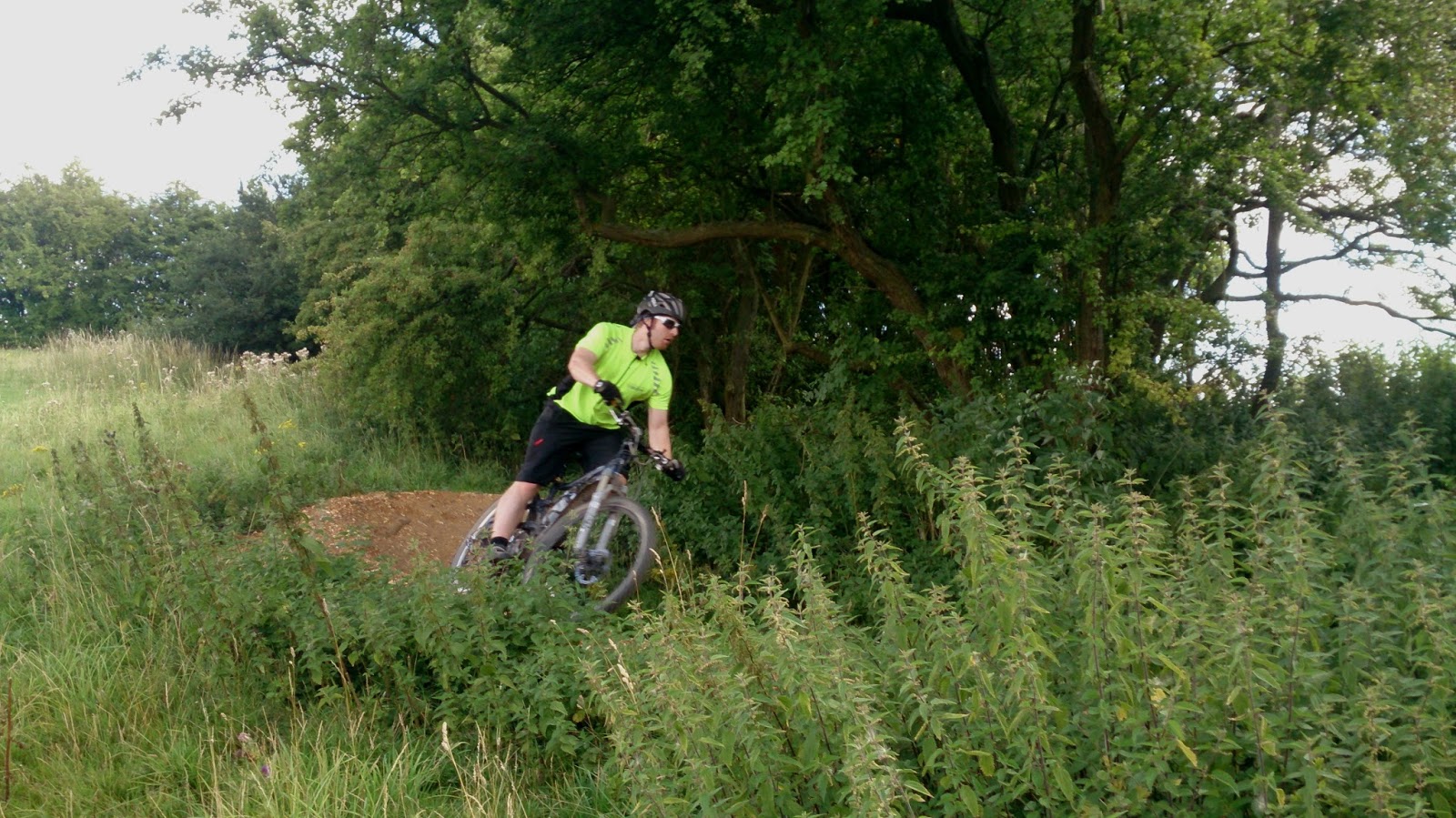 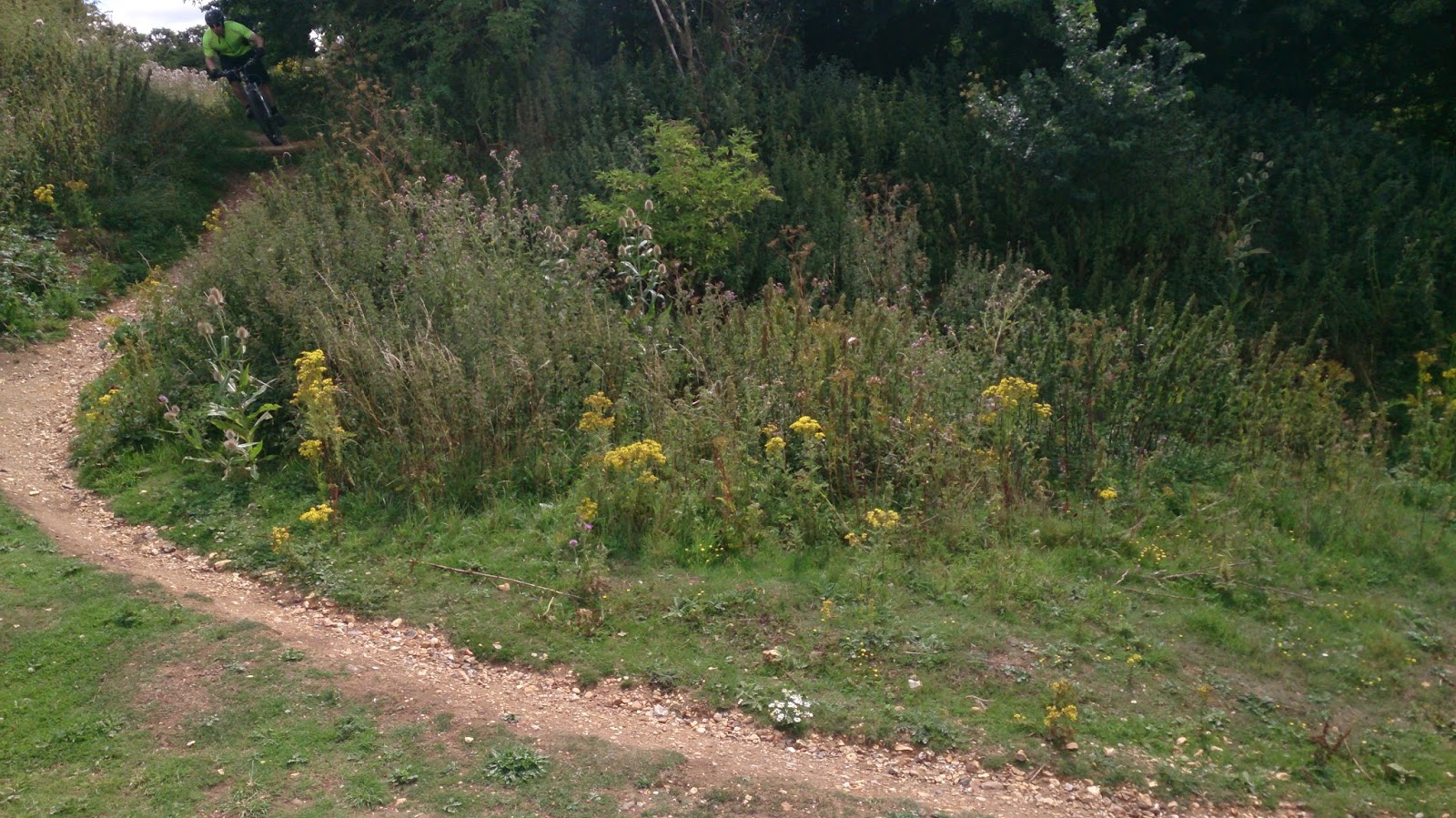 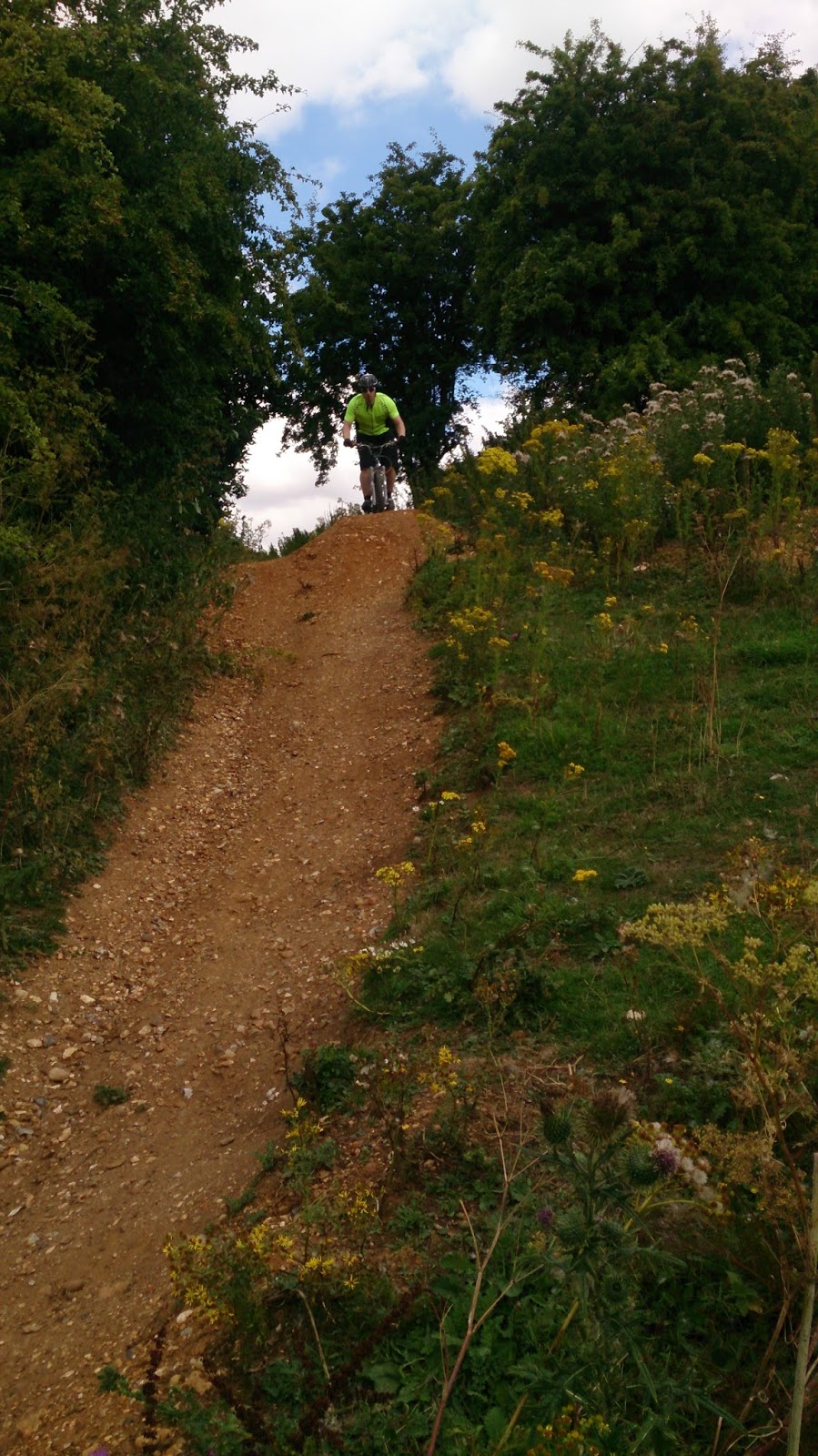 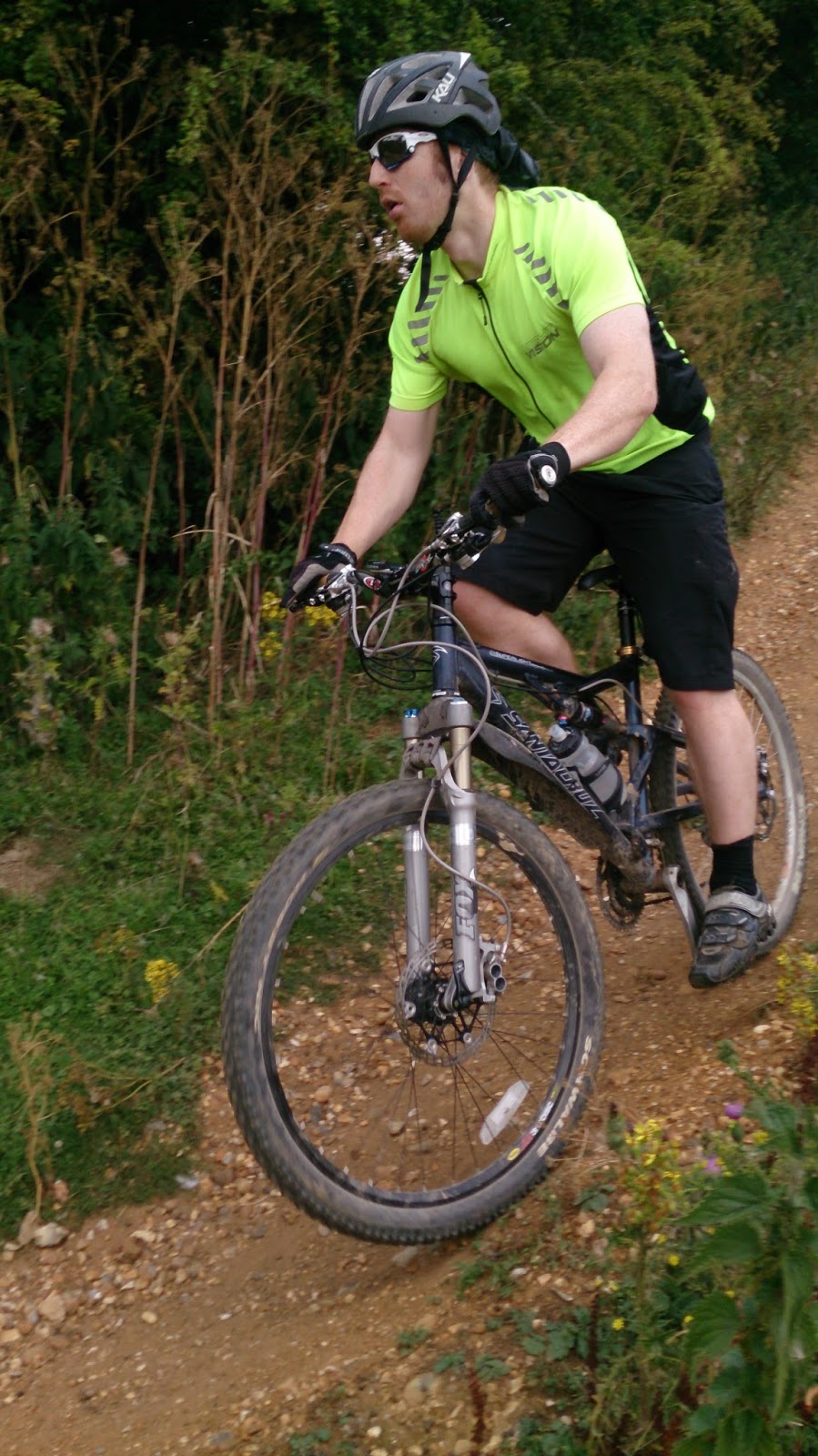 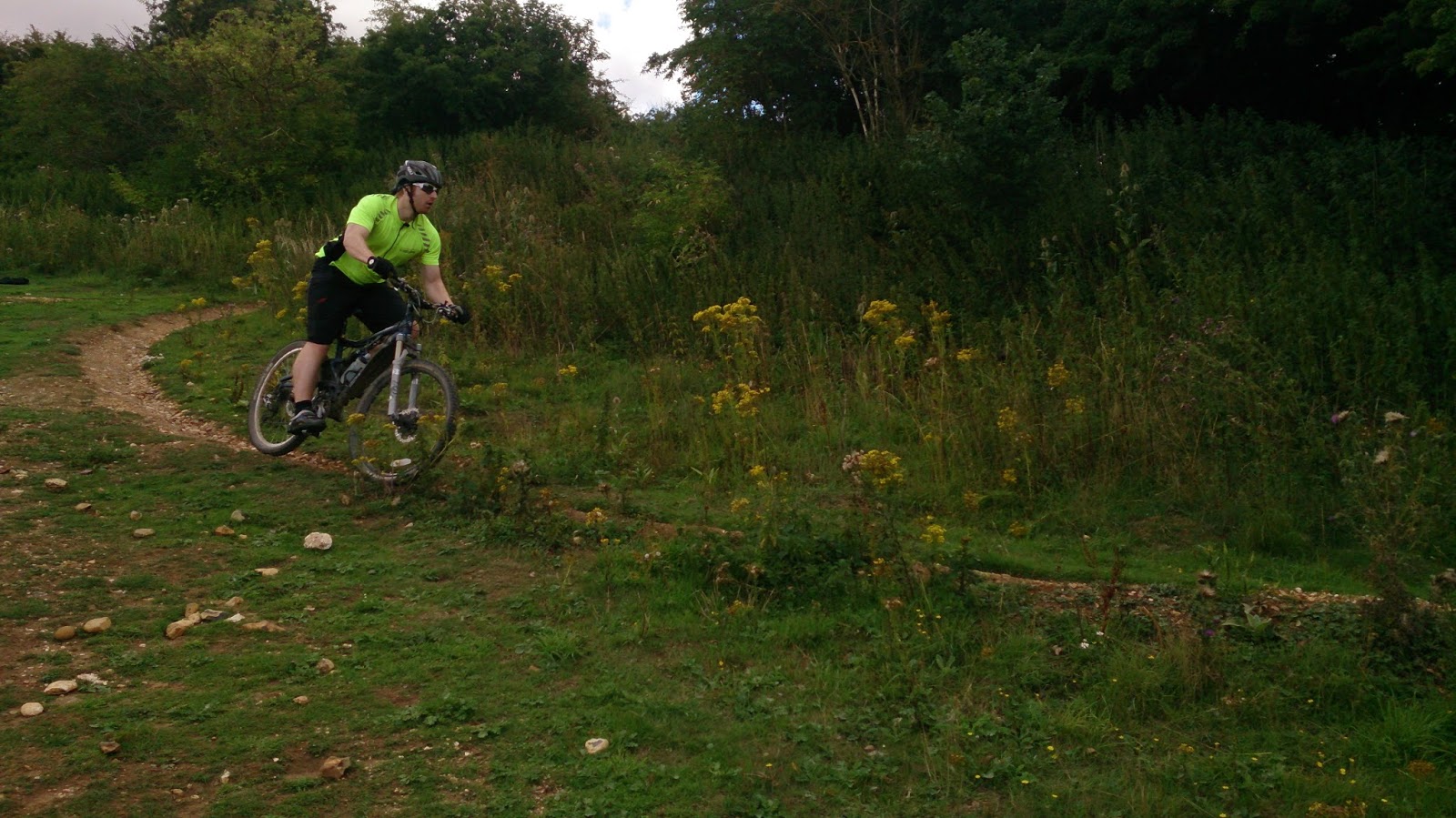 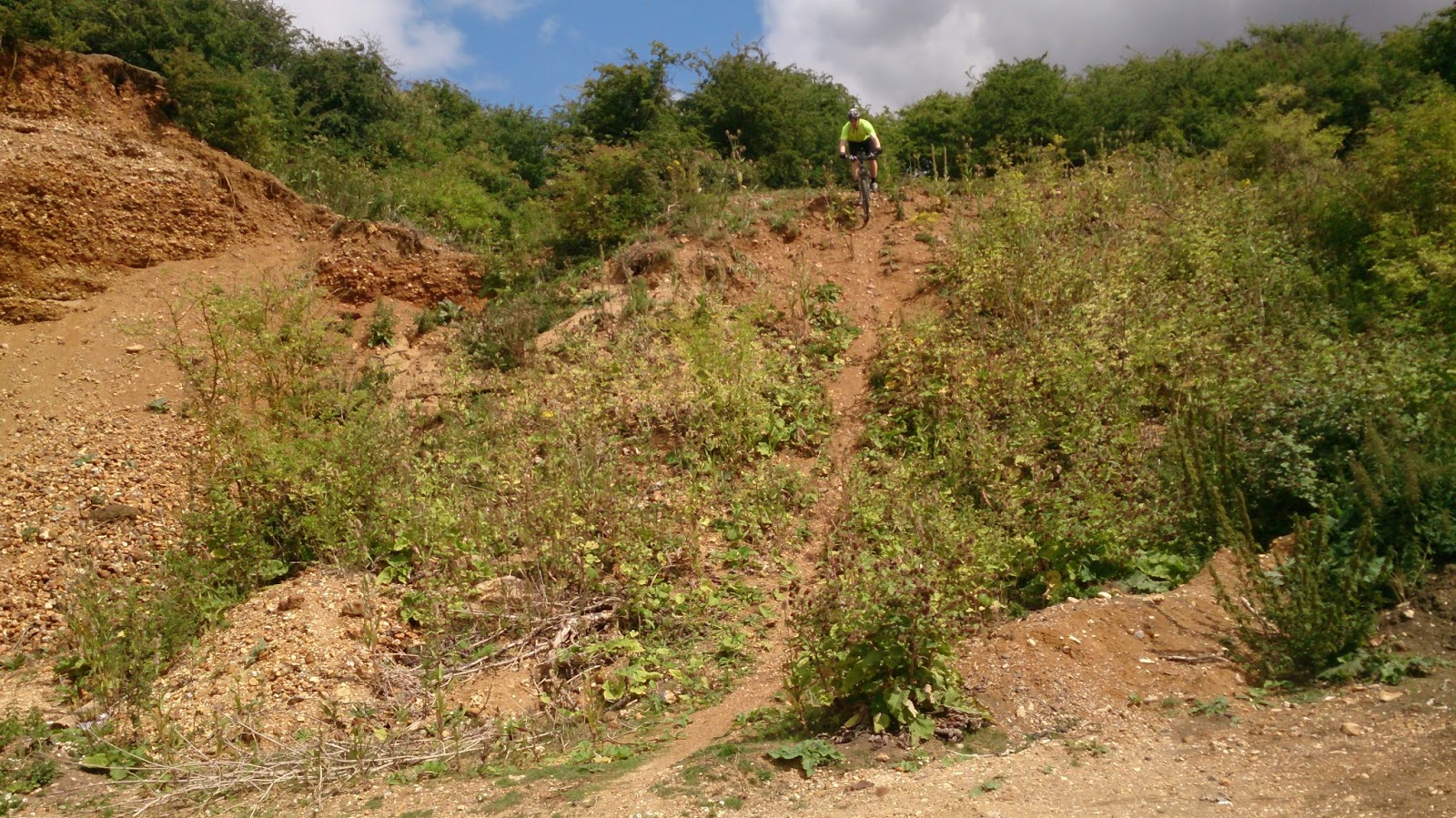 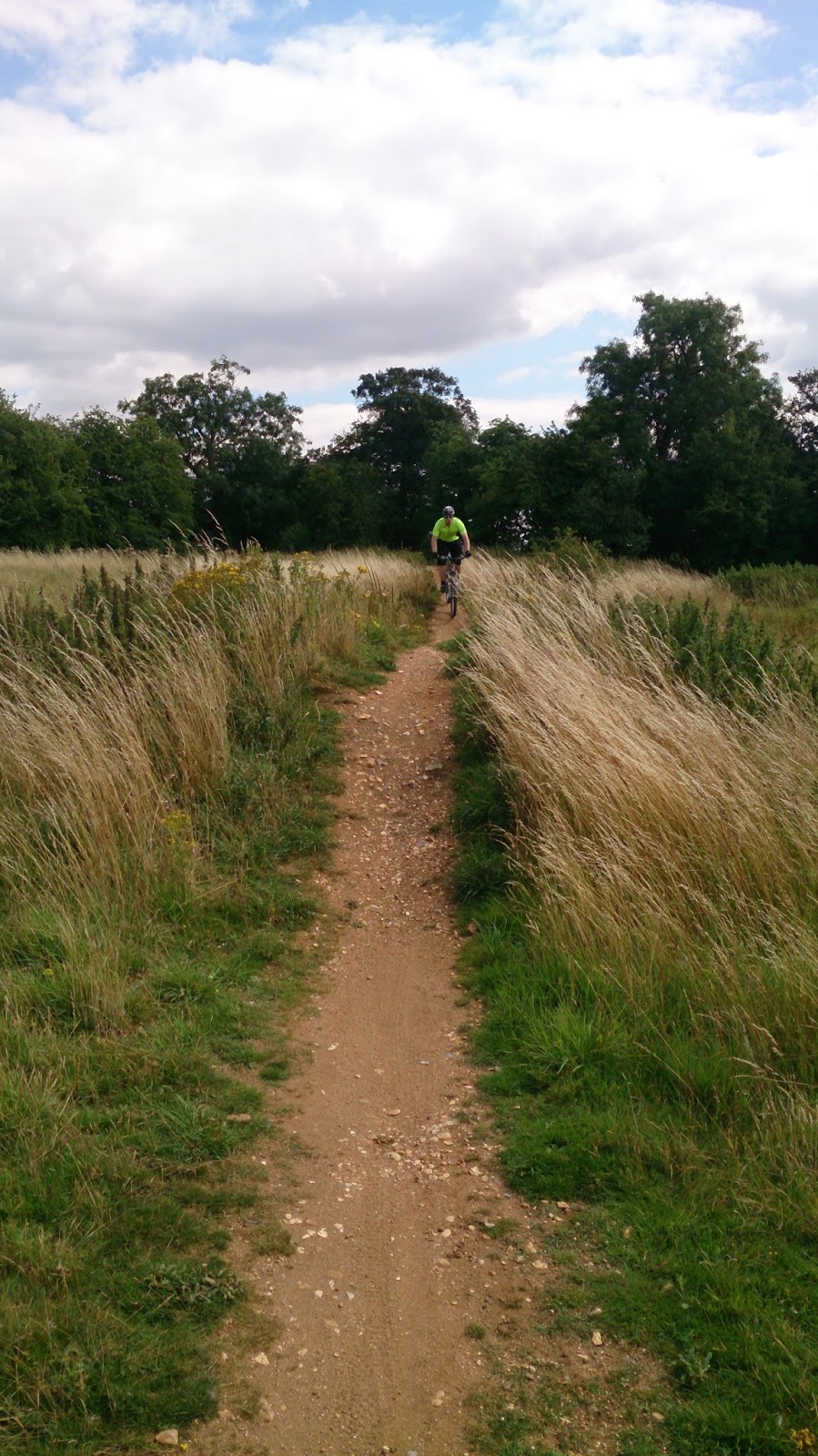 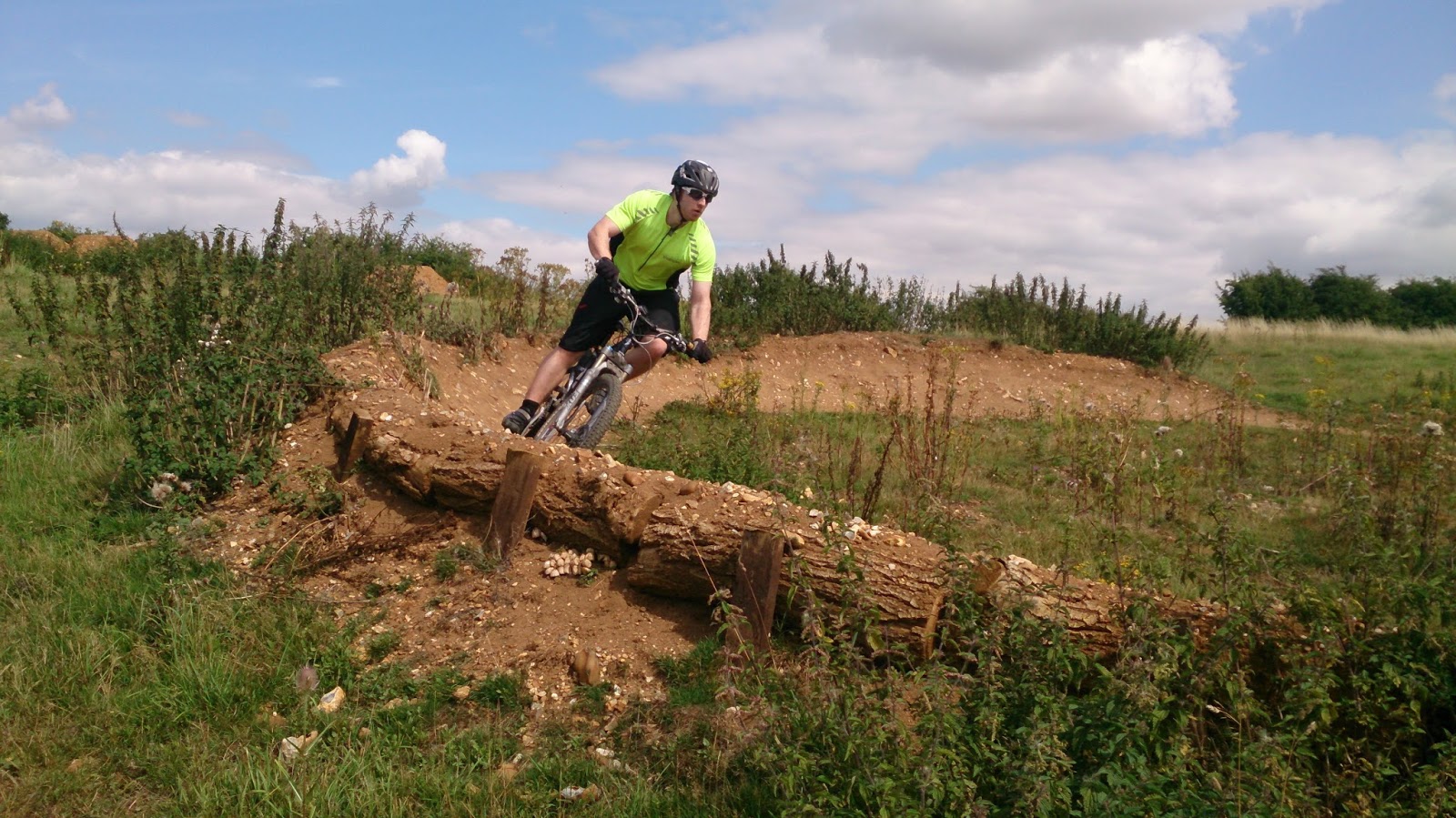 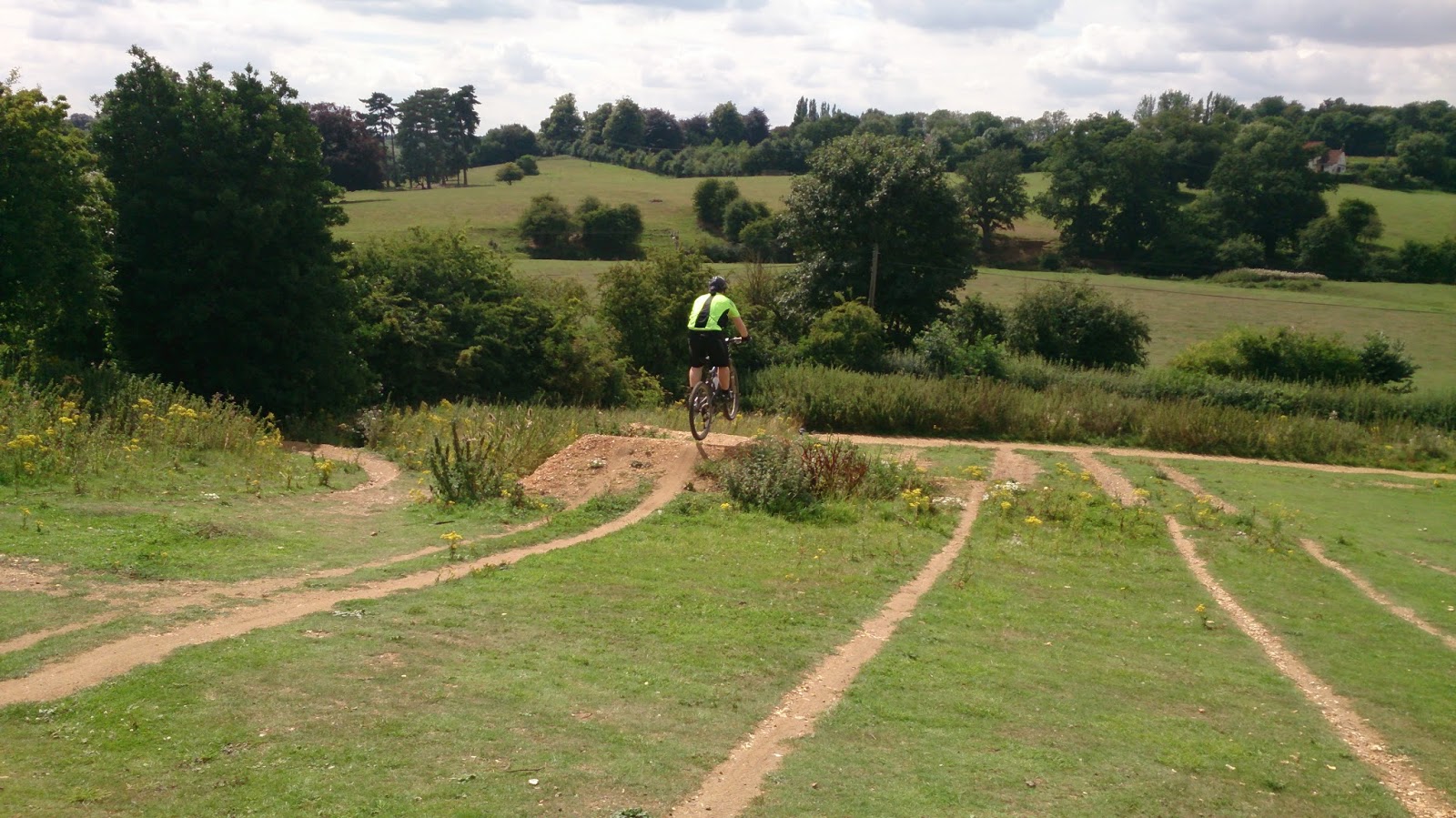 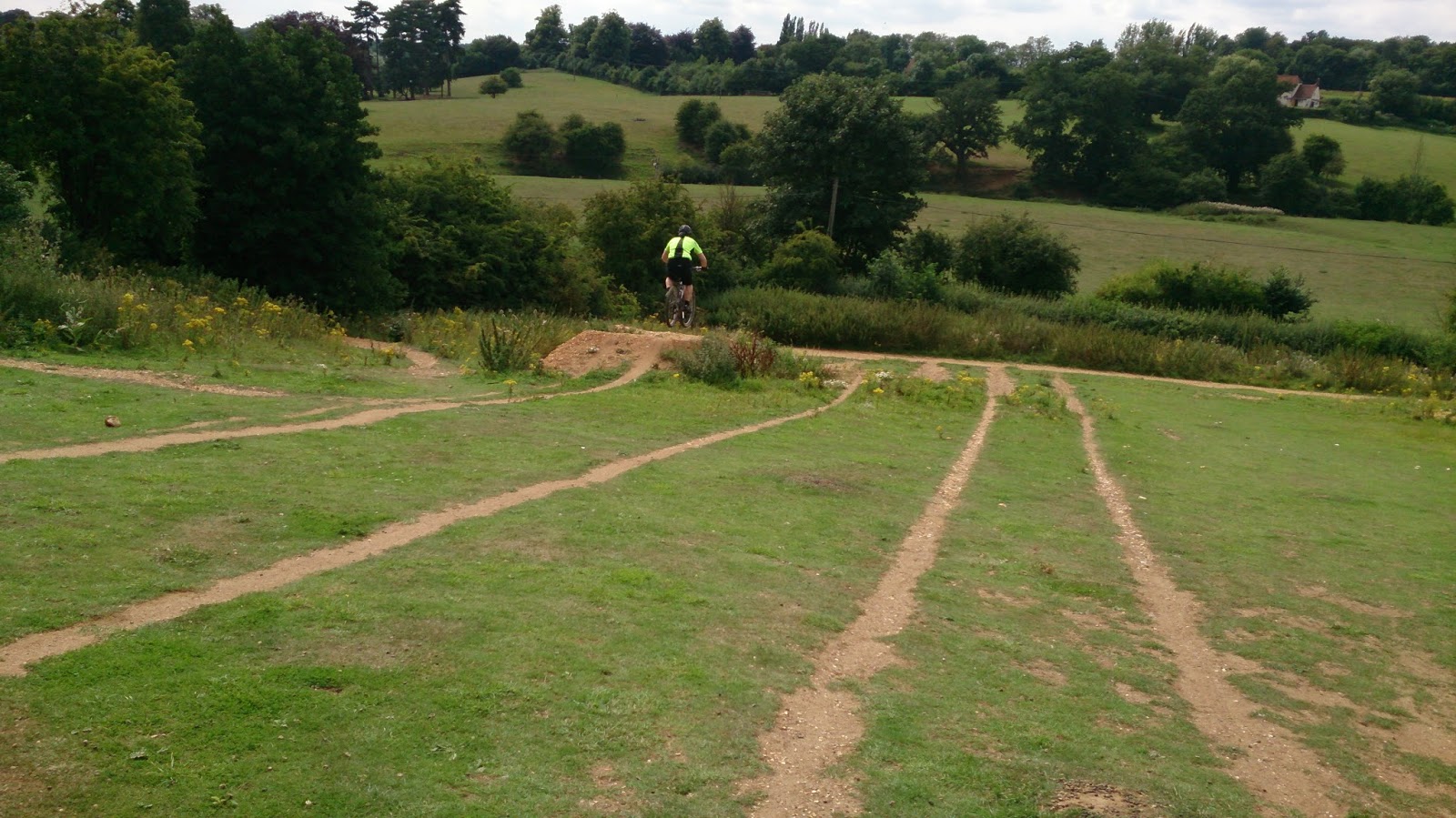 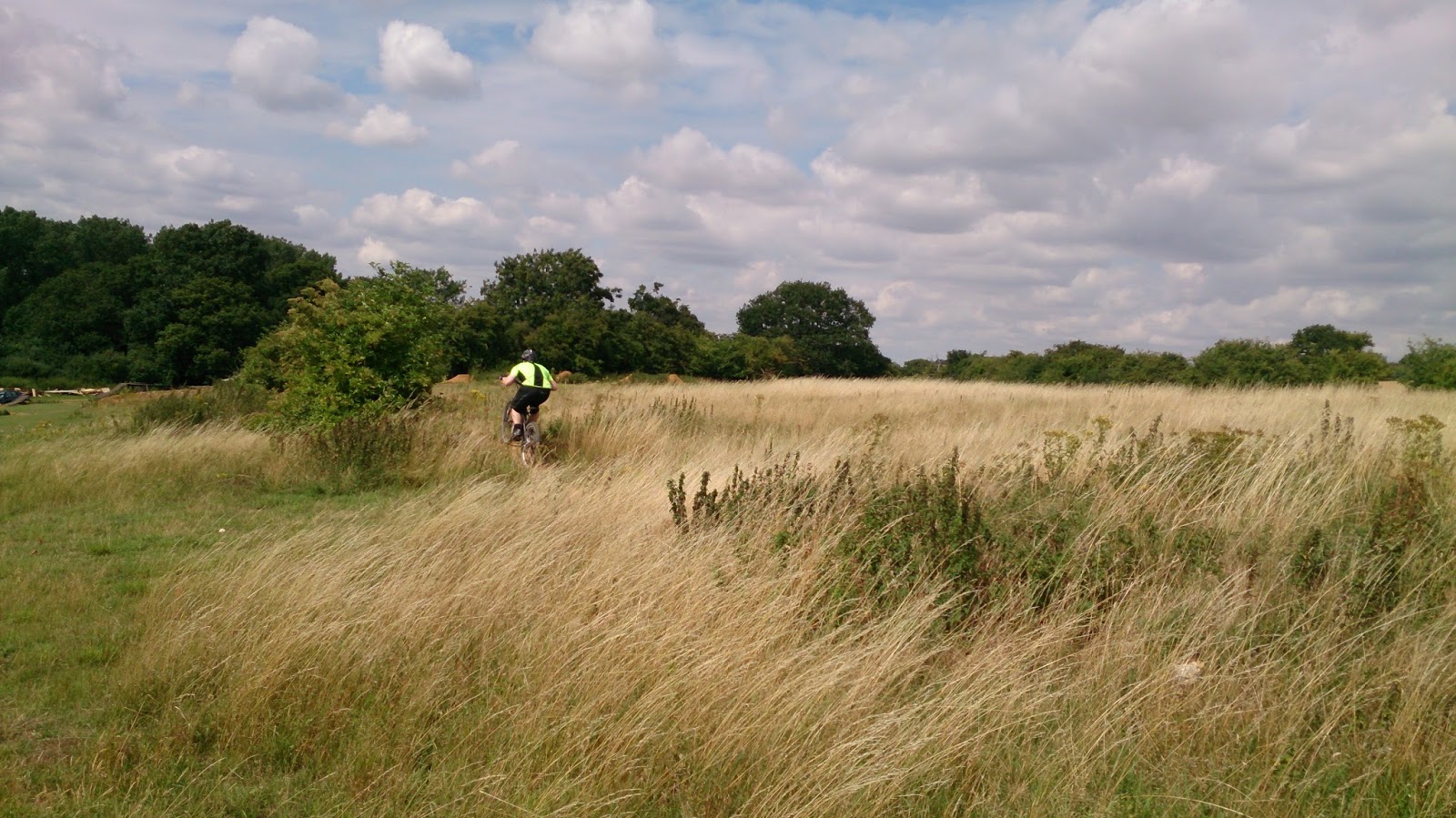 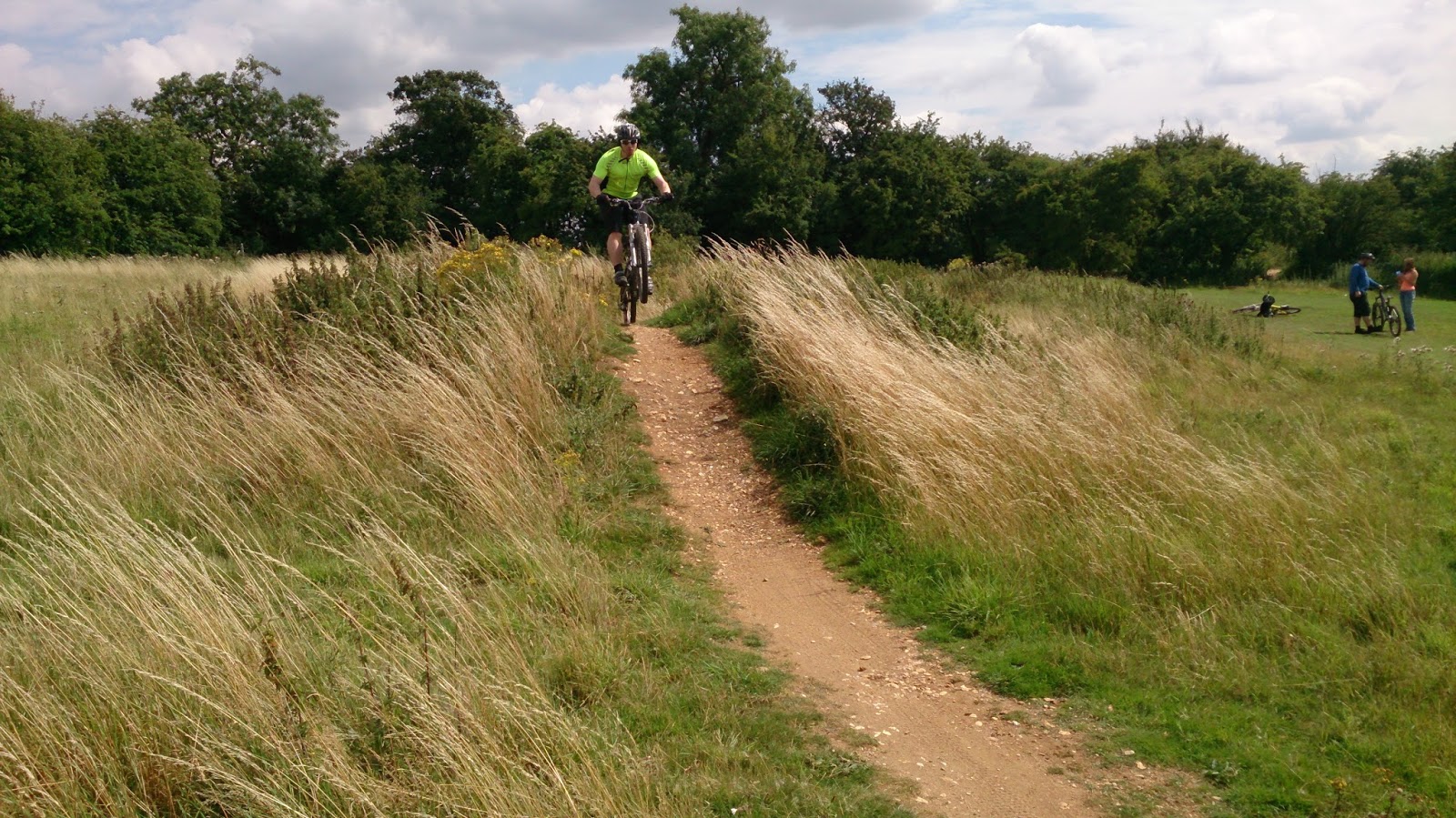 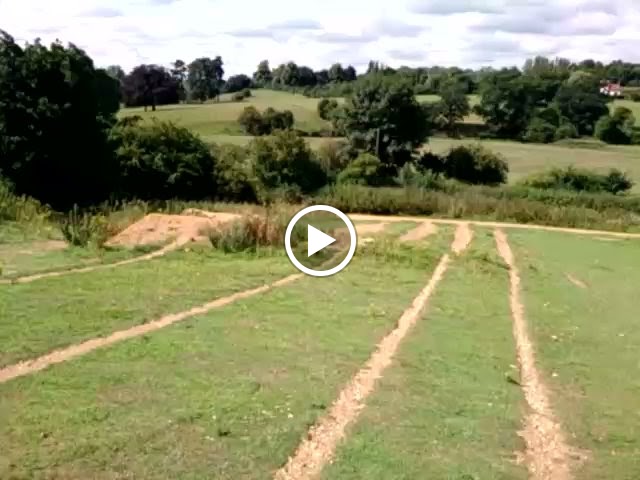 James turned up for his long awaited session as arranged and we began with the skills check. I found looking and footwork was missing and later i was able to work on his body positioning too aswell as his mental skills.
James wanted to eventually ride drops and was shocked when I said we’ll start with that technique. Using both mental and physical skills sets he was able to ride and land the drops perfectly.
Onto the skills trail and we worked on linking all 14 sections on the trail together via control zones and line choice and soon he was riding the whole trail end to end. Flat, bermed, off camber and switchback turns were linked to steps, pumping, drops, absorbing and rock gardens and all techniques blossomed as the skills  were applied.
Riding steeper terrain was next and his new body positioning made it far easier and less on the edge than ever.
Onto jumping tabletops and using a 6ft tabletop I demonstrated, followed by James riding and soon he was clearing the jump easily.
For our final application of the skills, I worked on pumping, jumping and absorbing sections on another trail to gain speed and it was so cool to see the smile on his face as he got more and more dialled and controlled. James linked the 2 berms at the end of the trail together too and his new footwork really laid a foundation for him to control the trail.
Great riding dude.
High5!