Jamie and Andy bring along Gary for a skills session 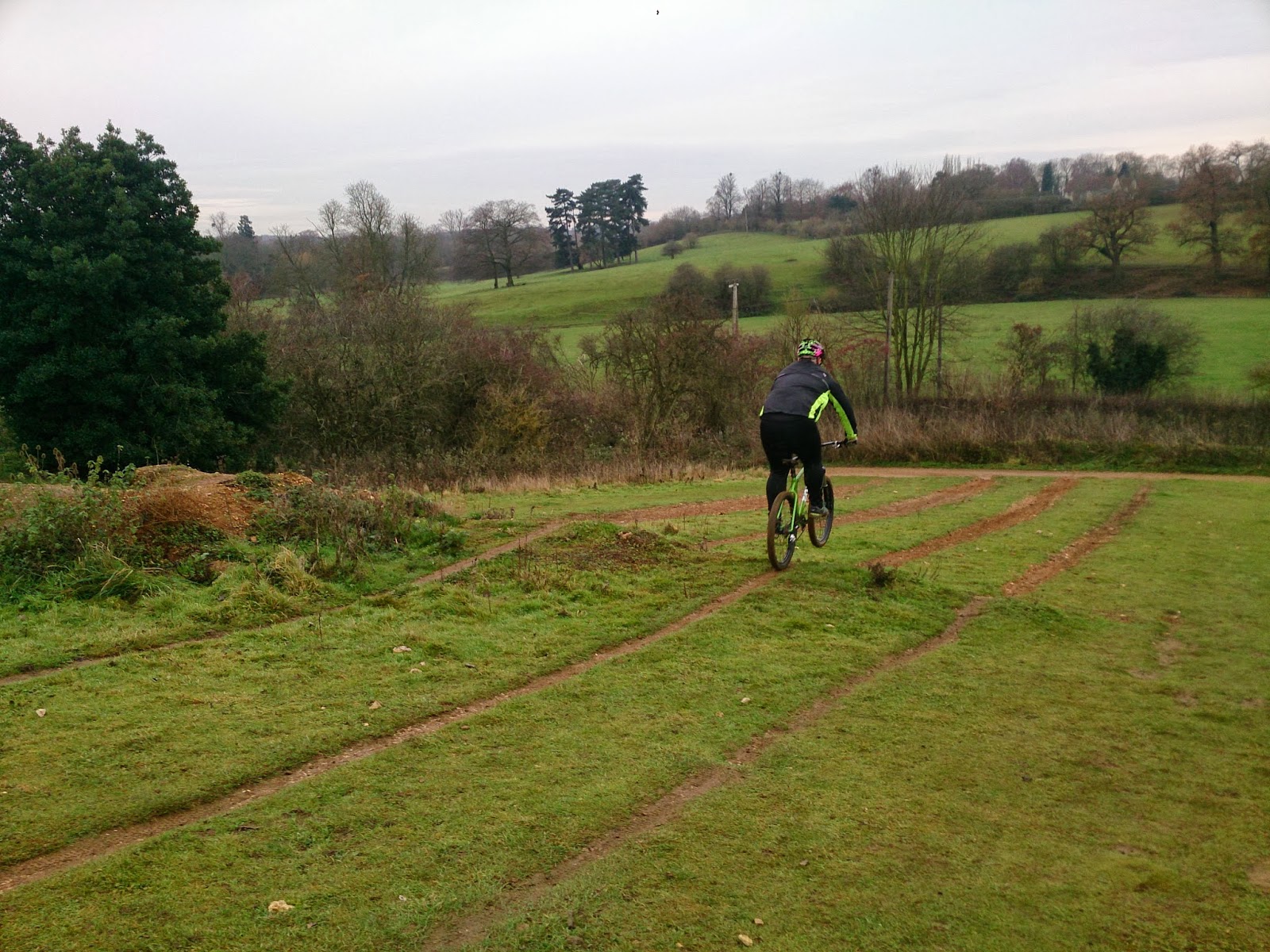 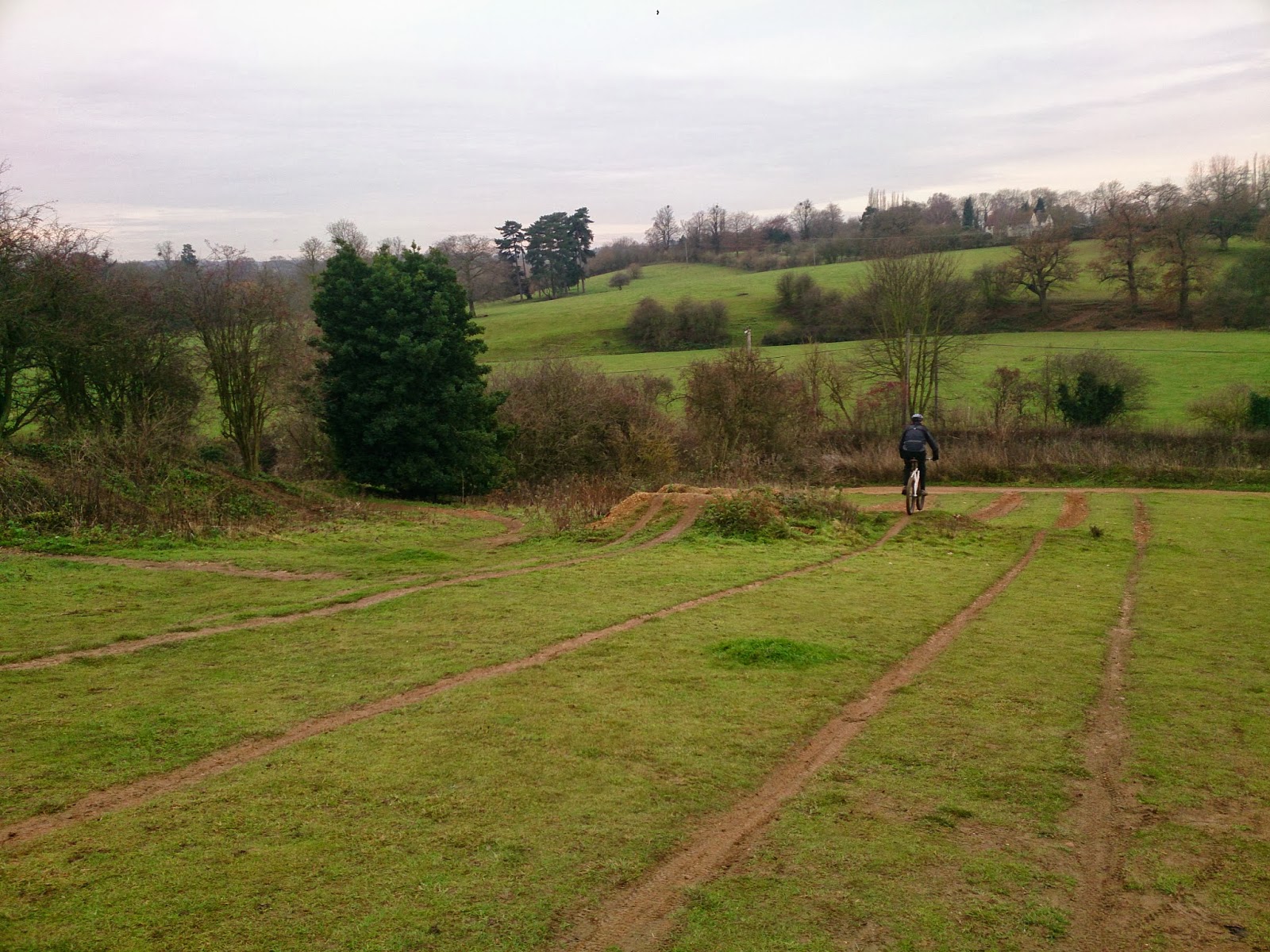 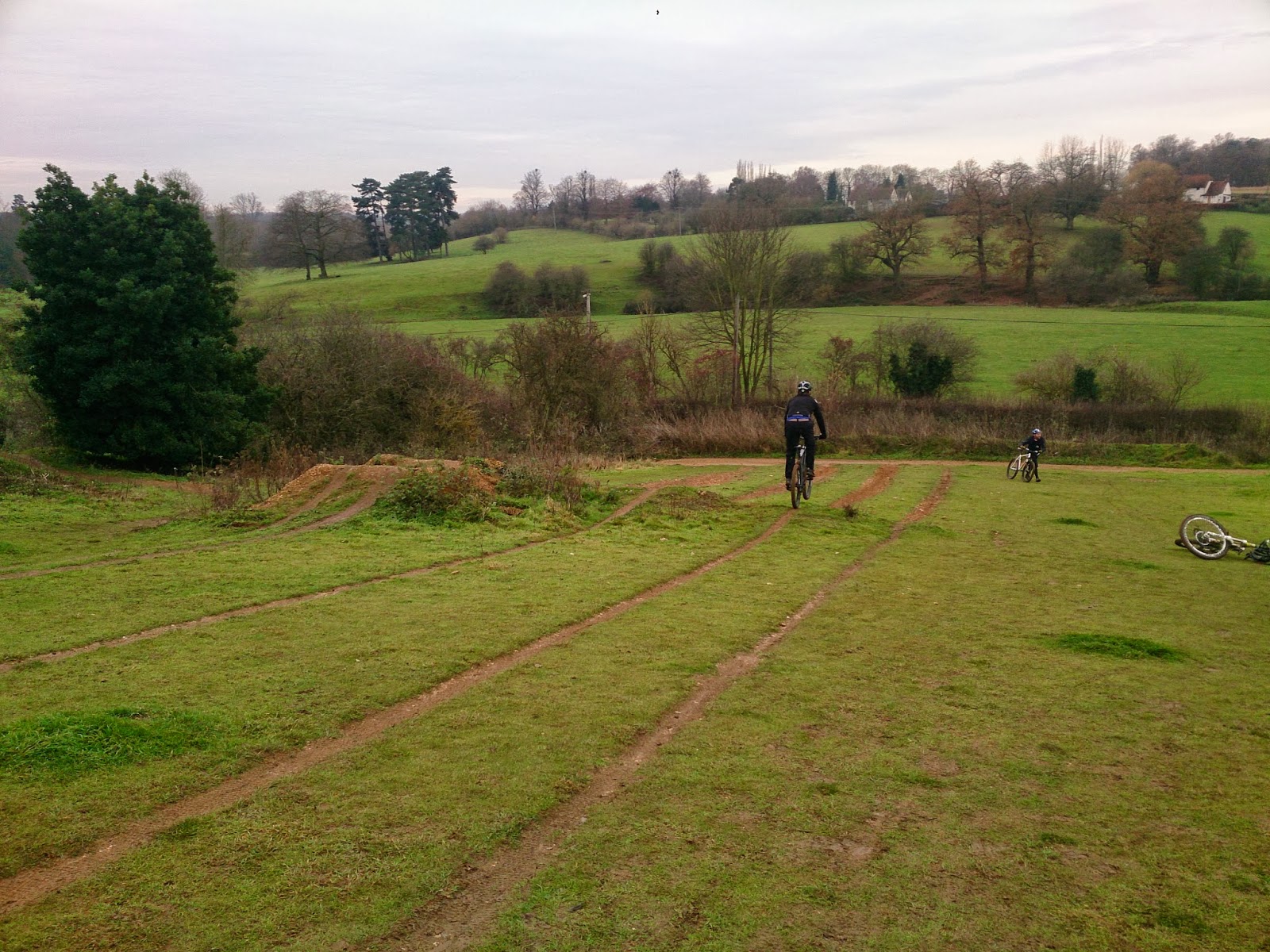 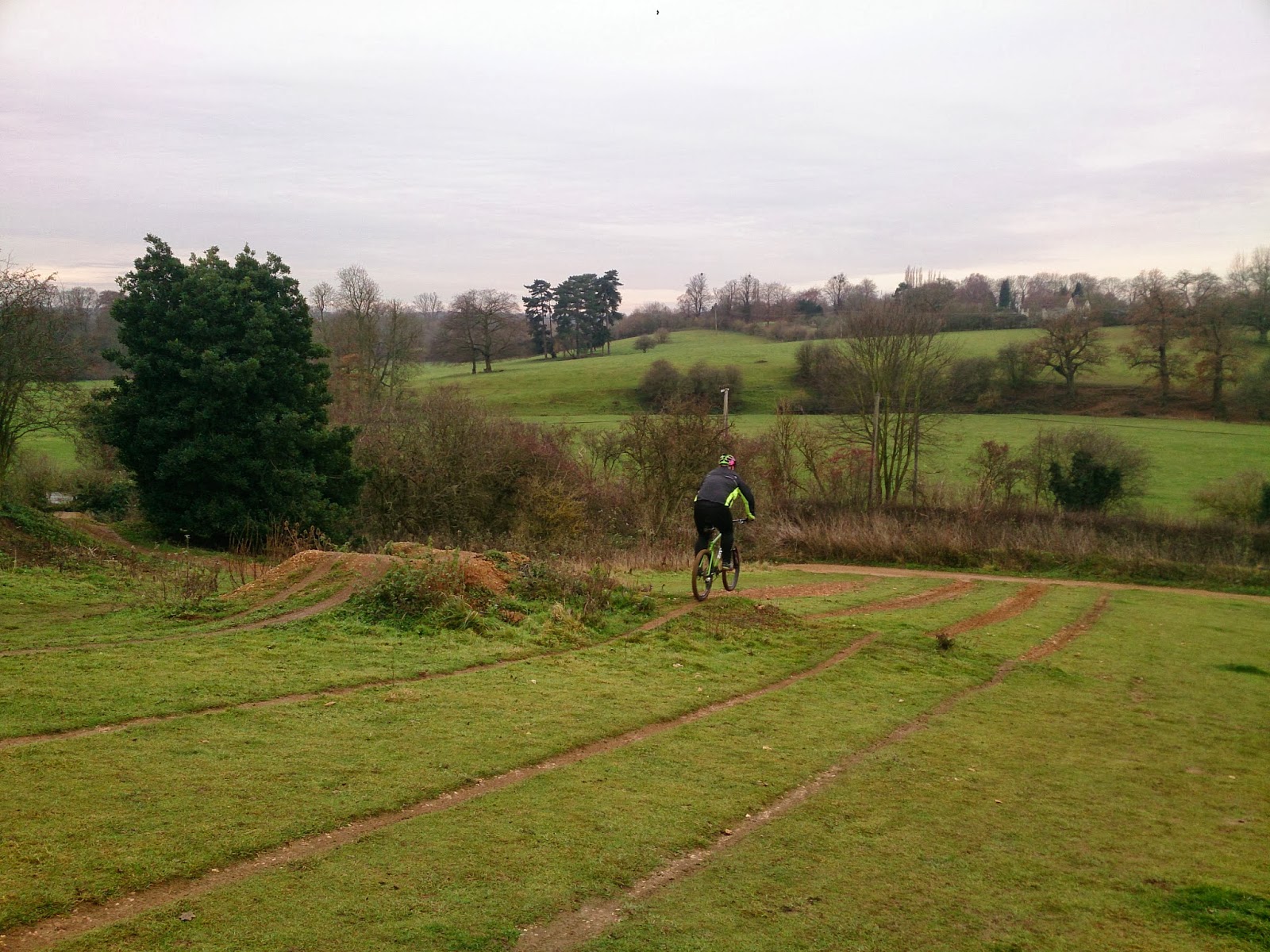 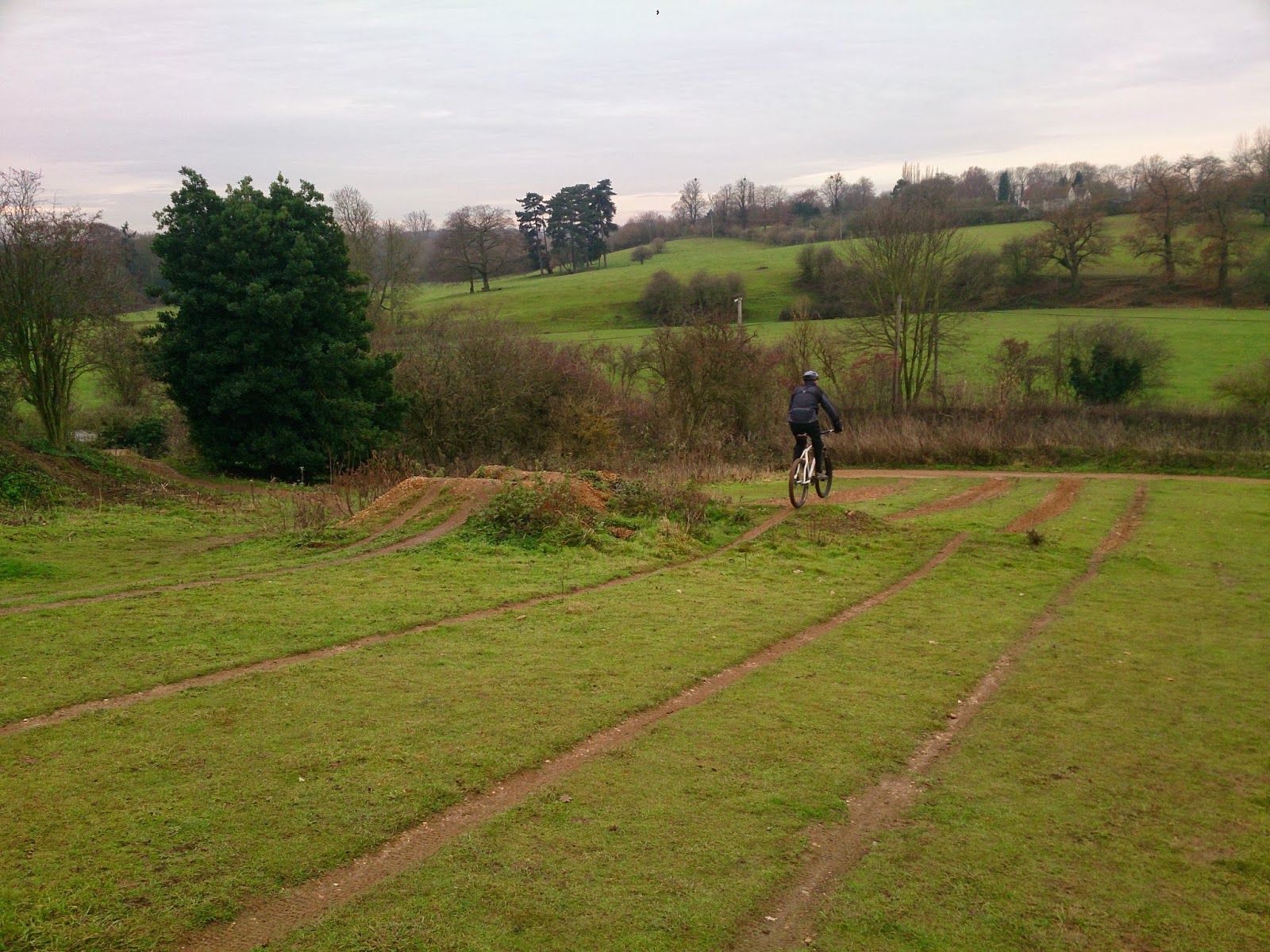 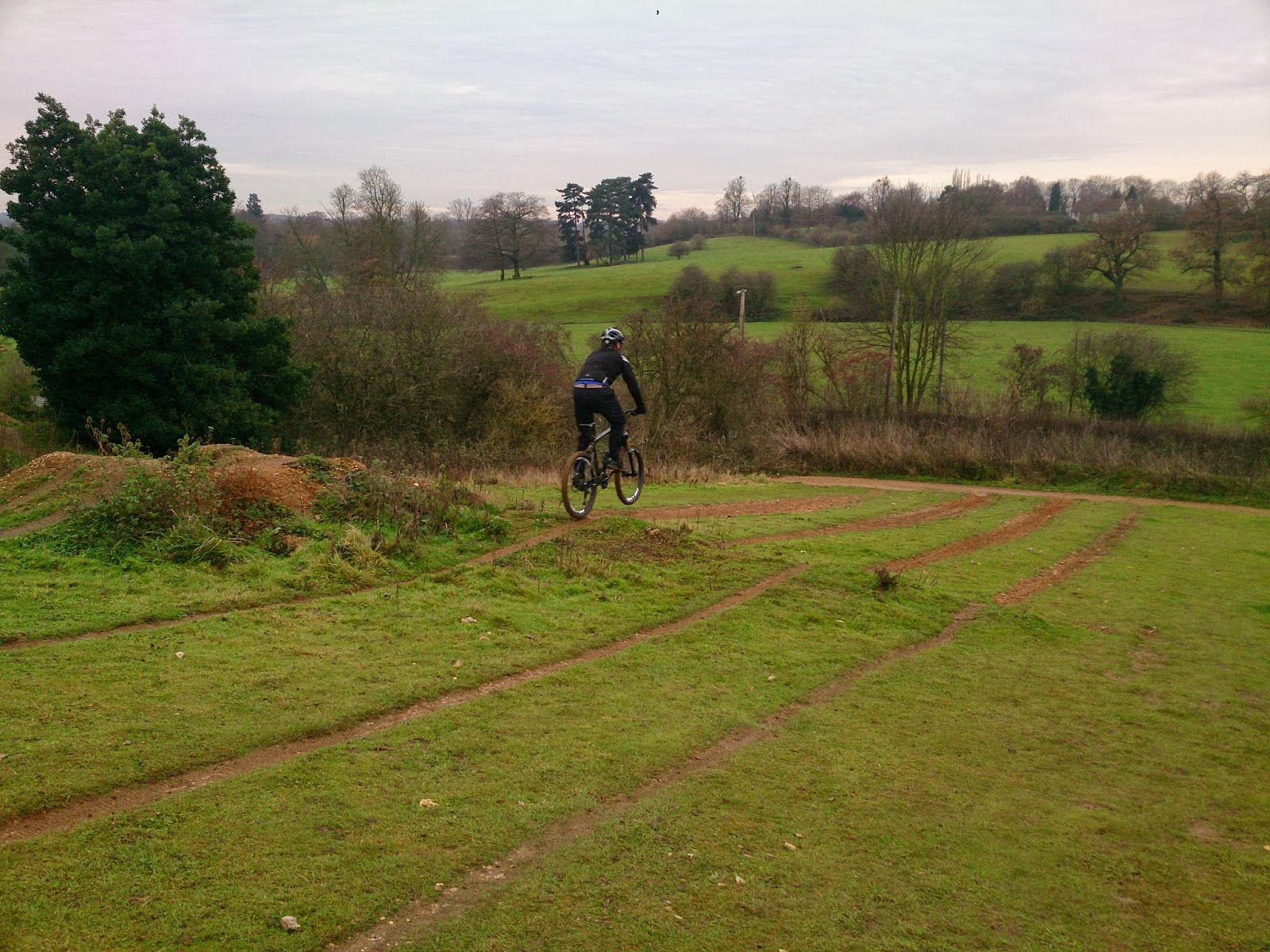 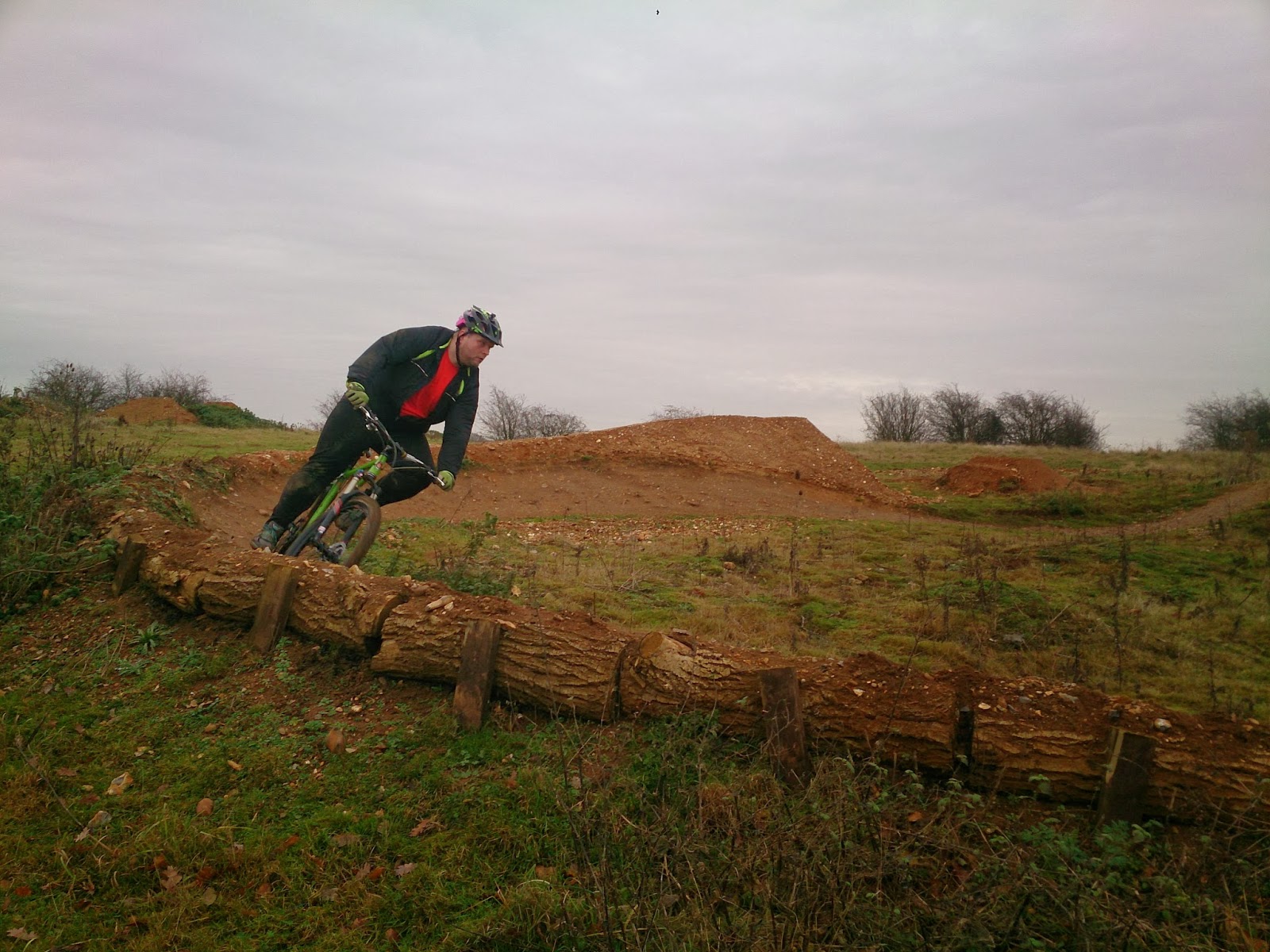 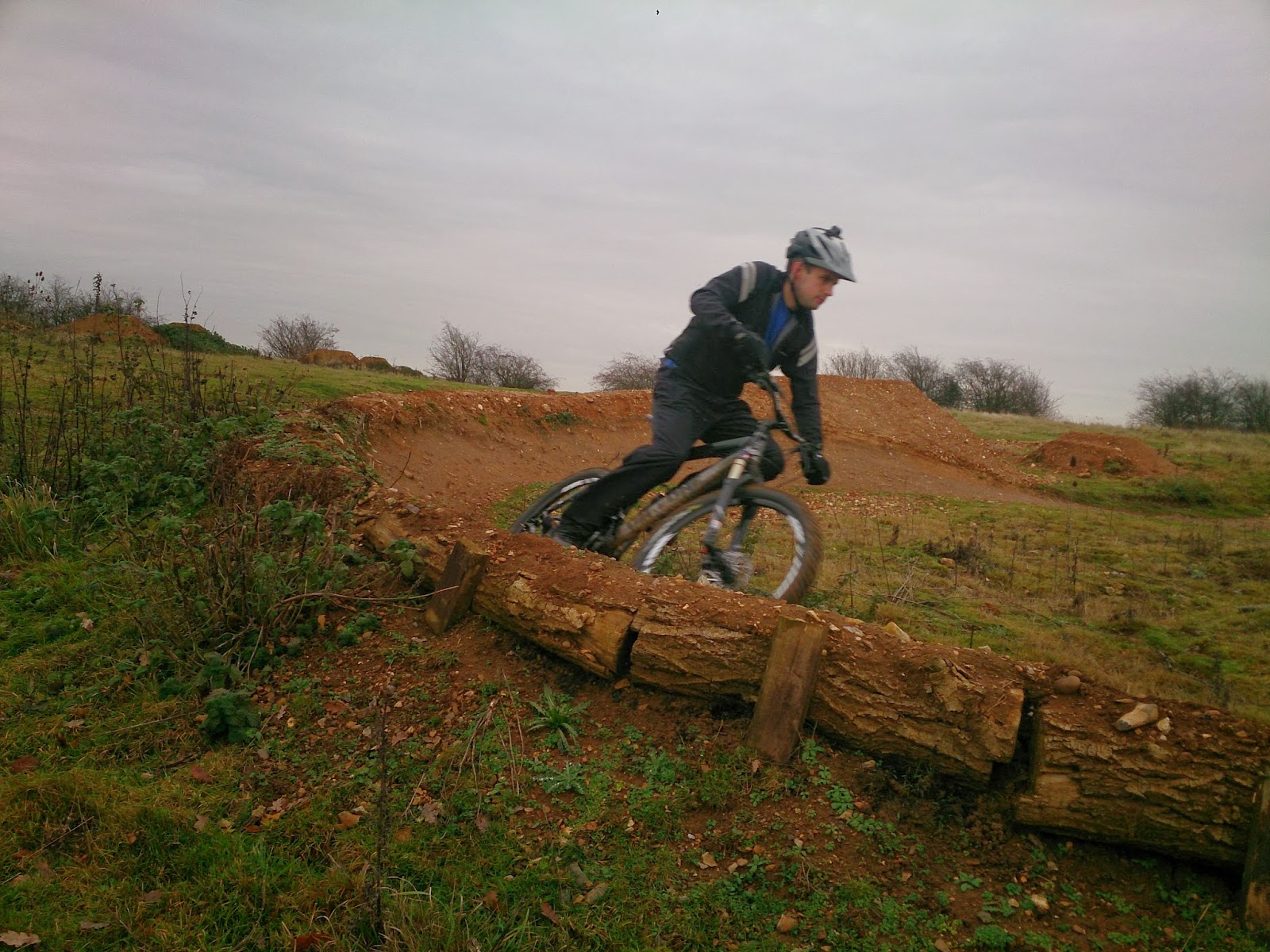 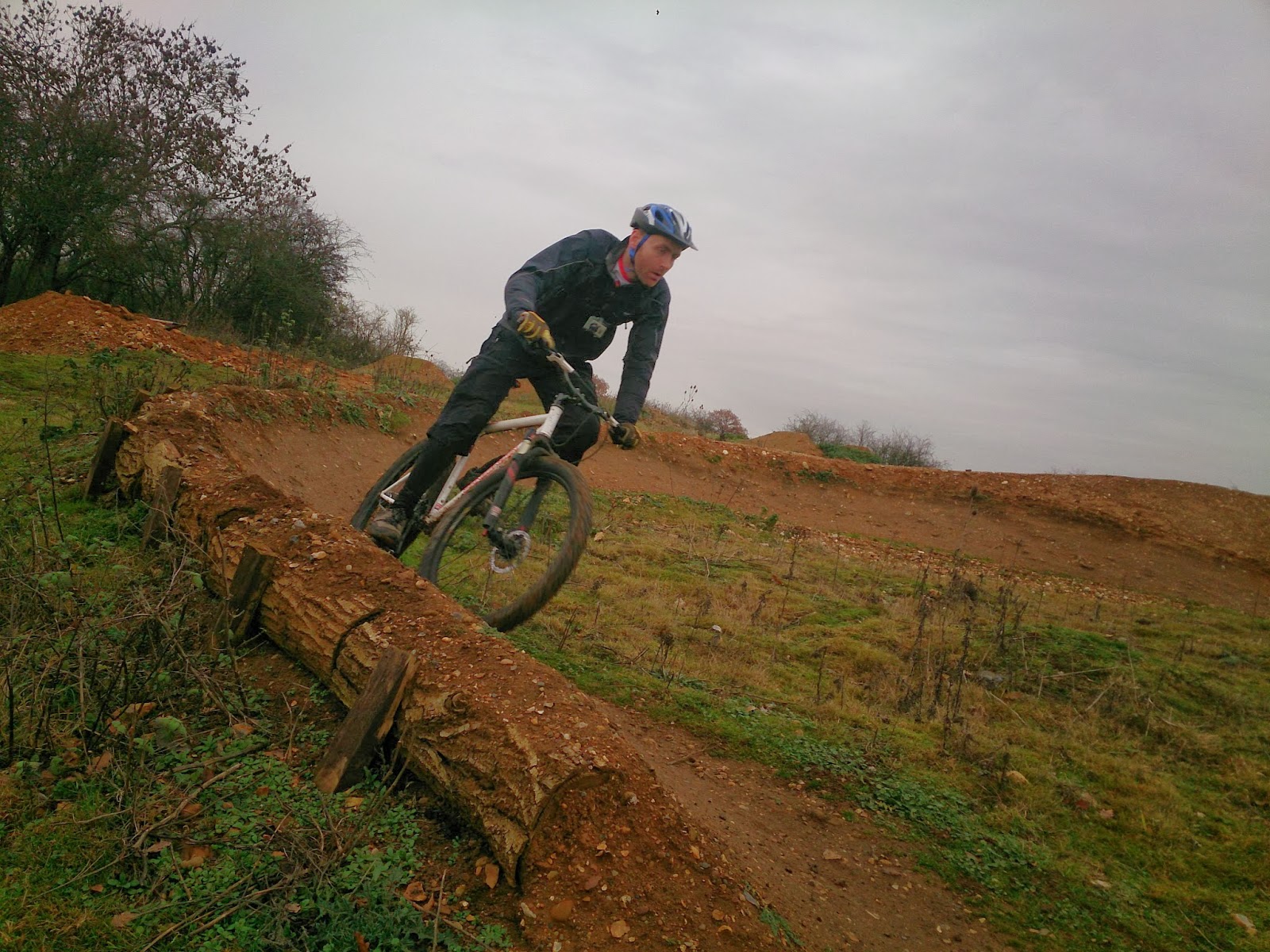 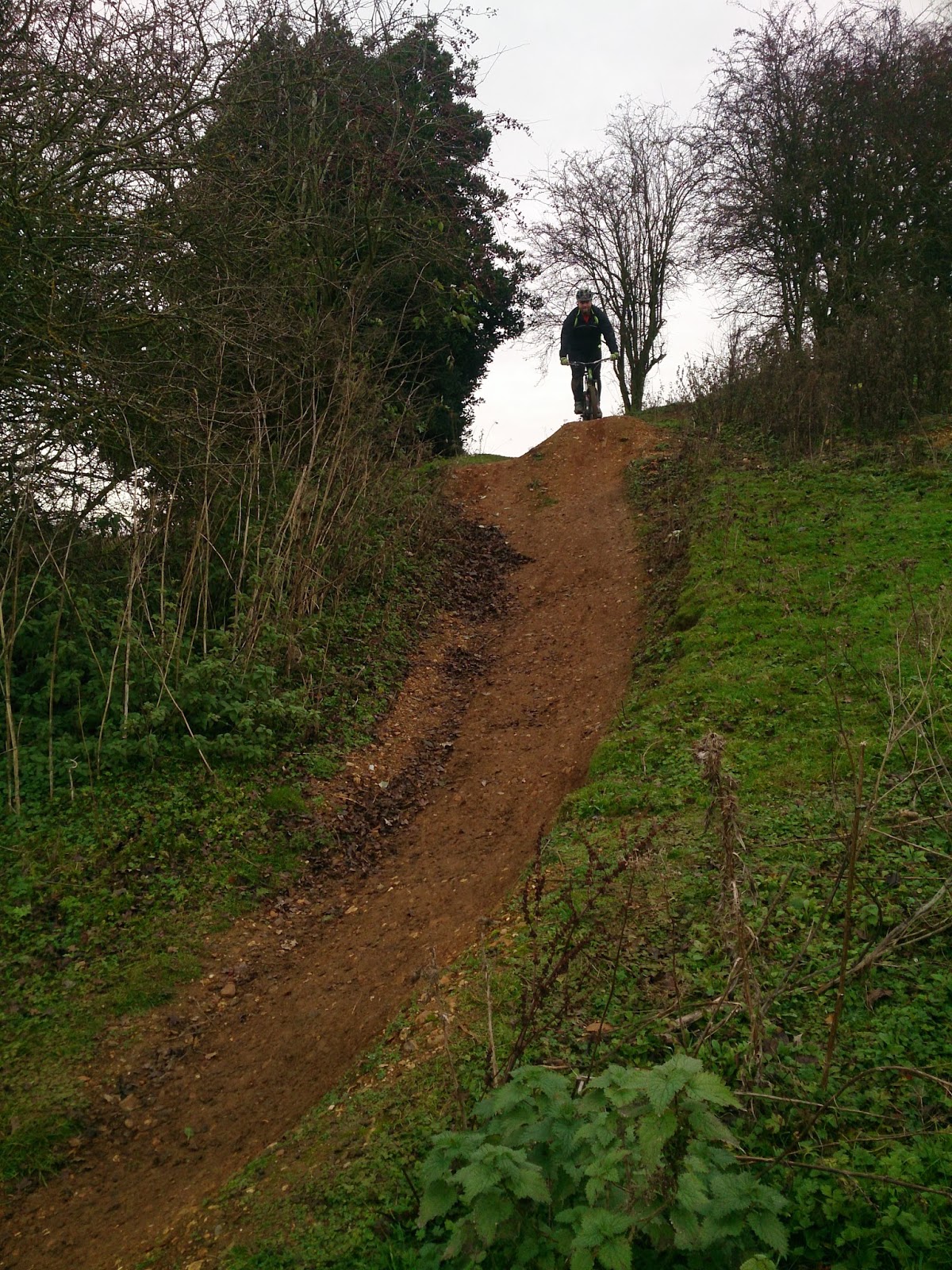 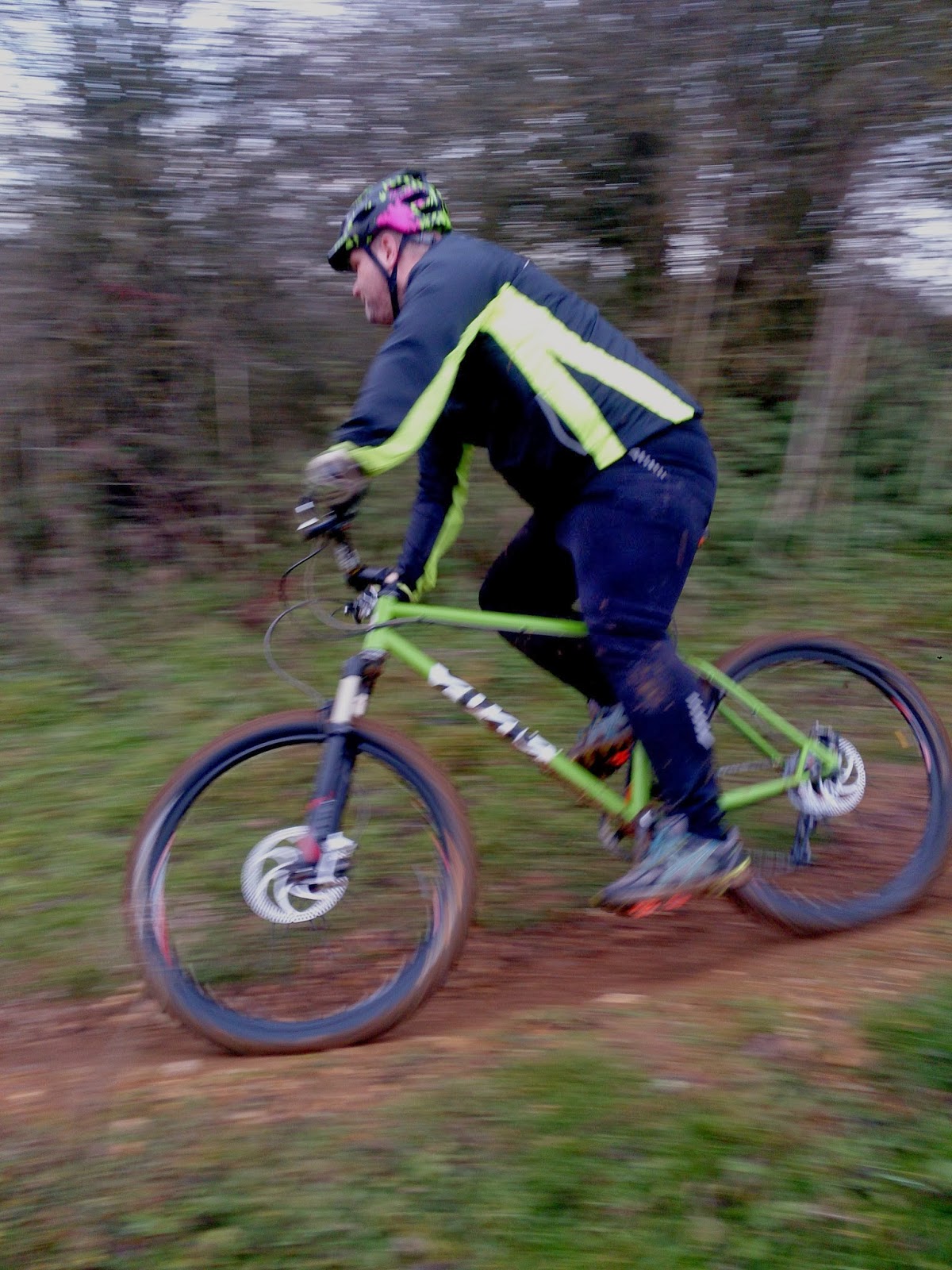 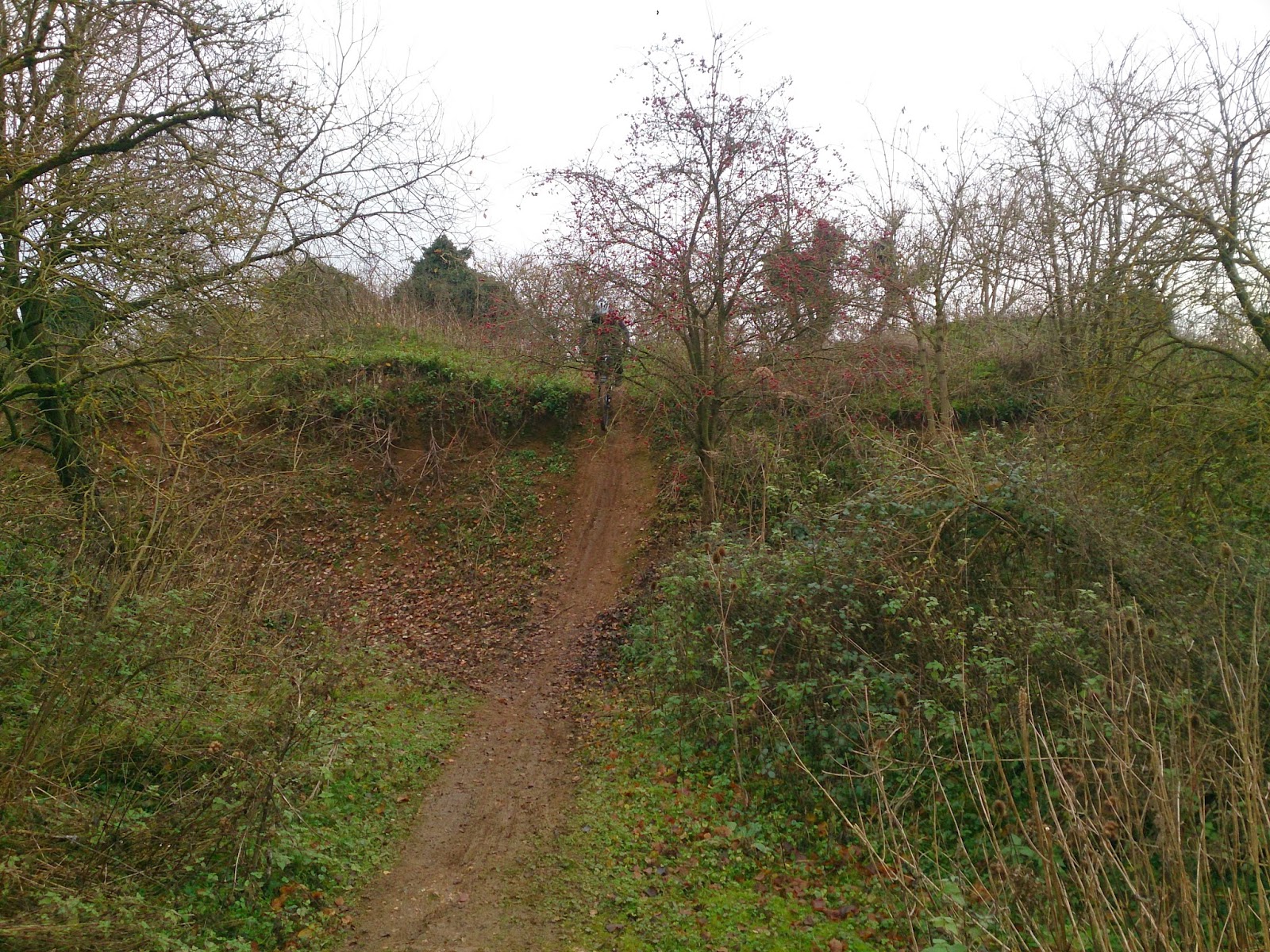 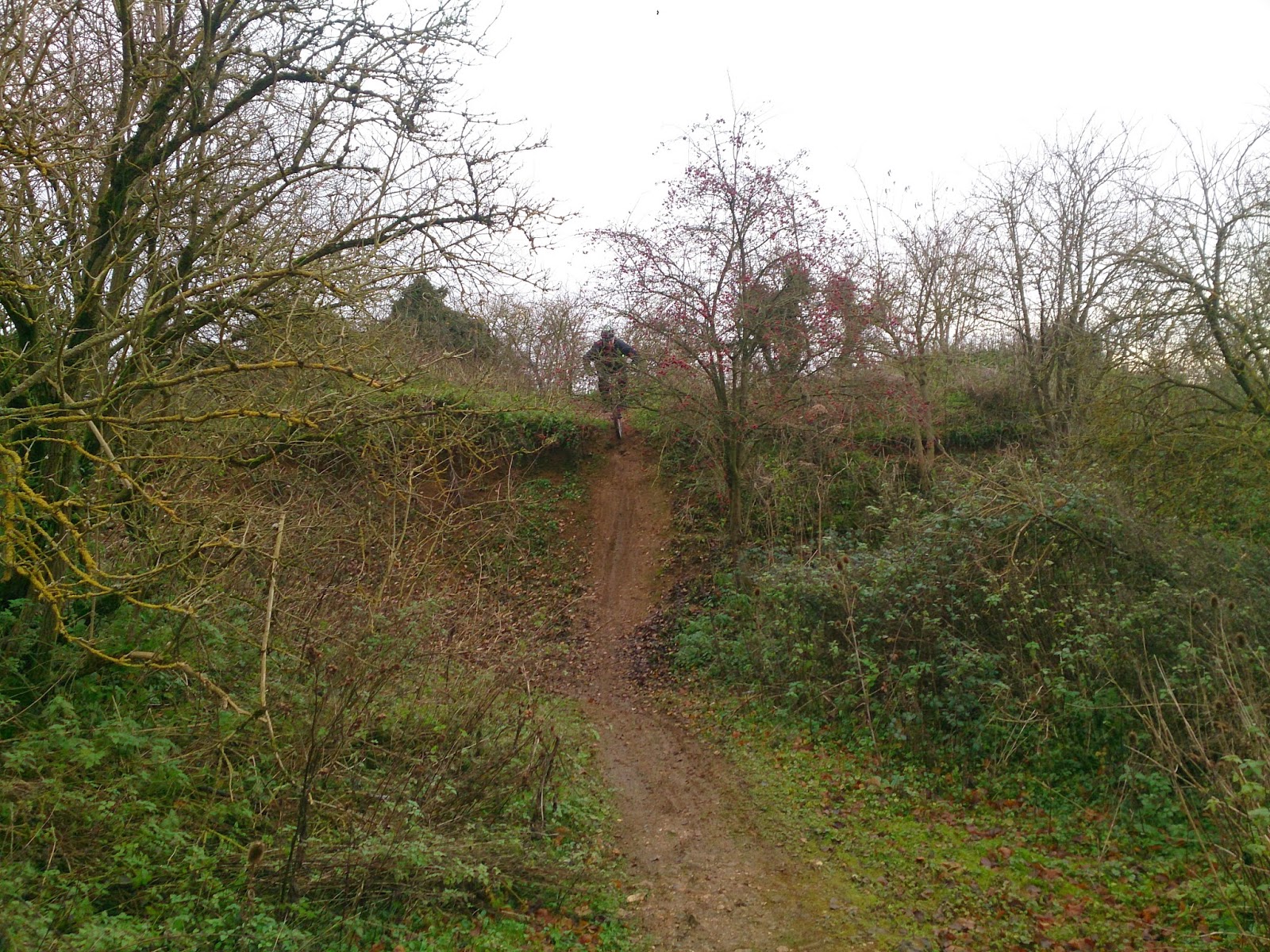 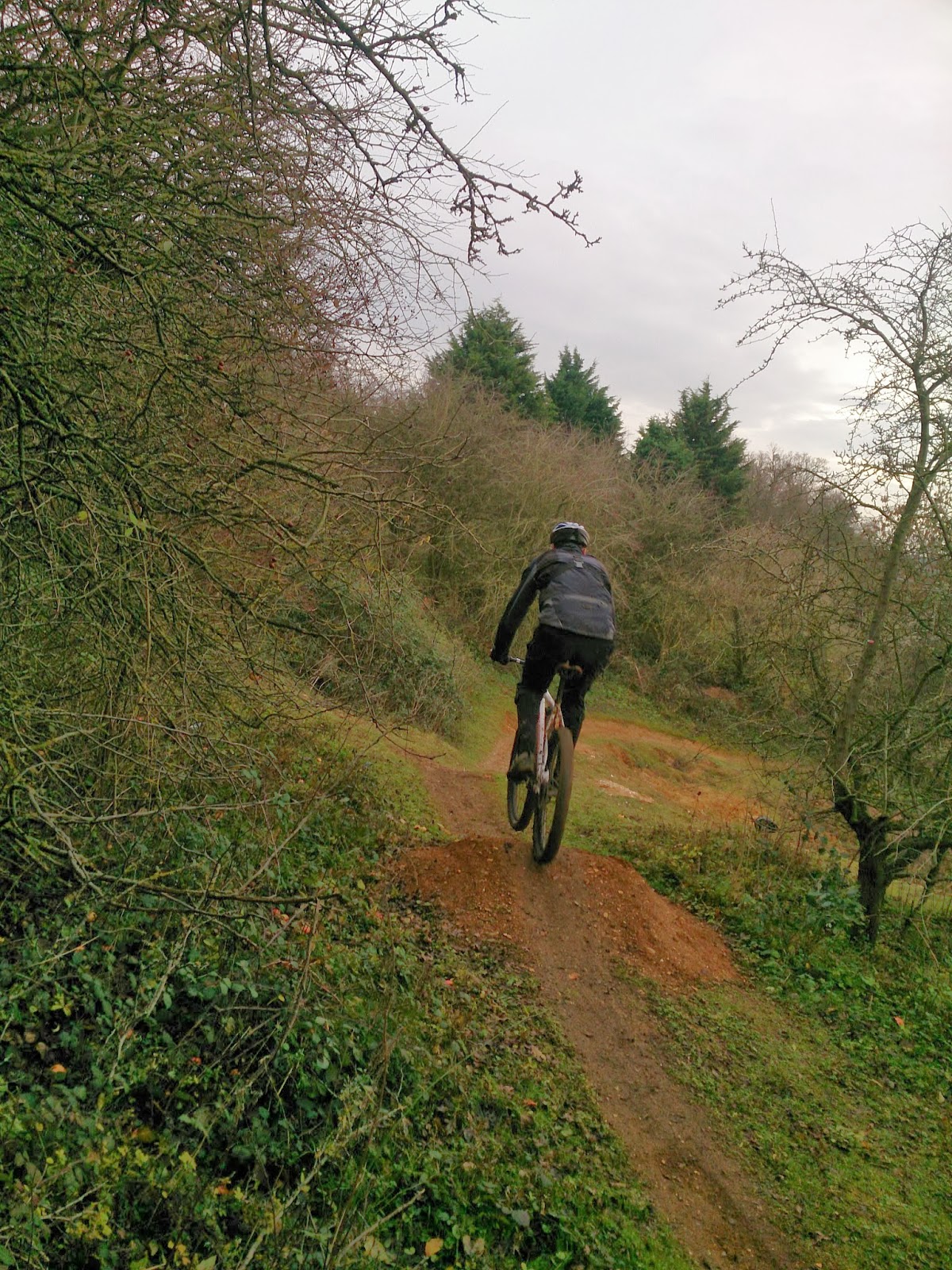 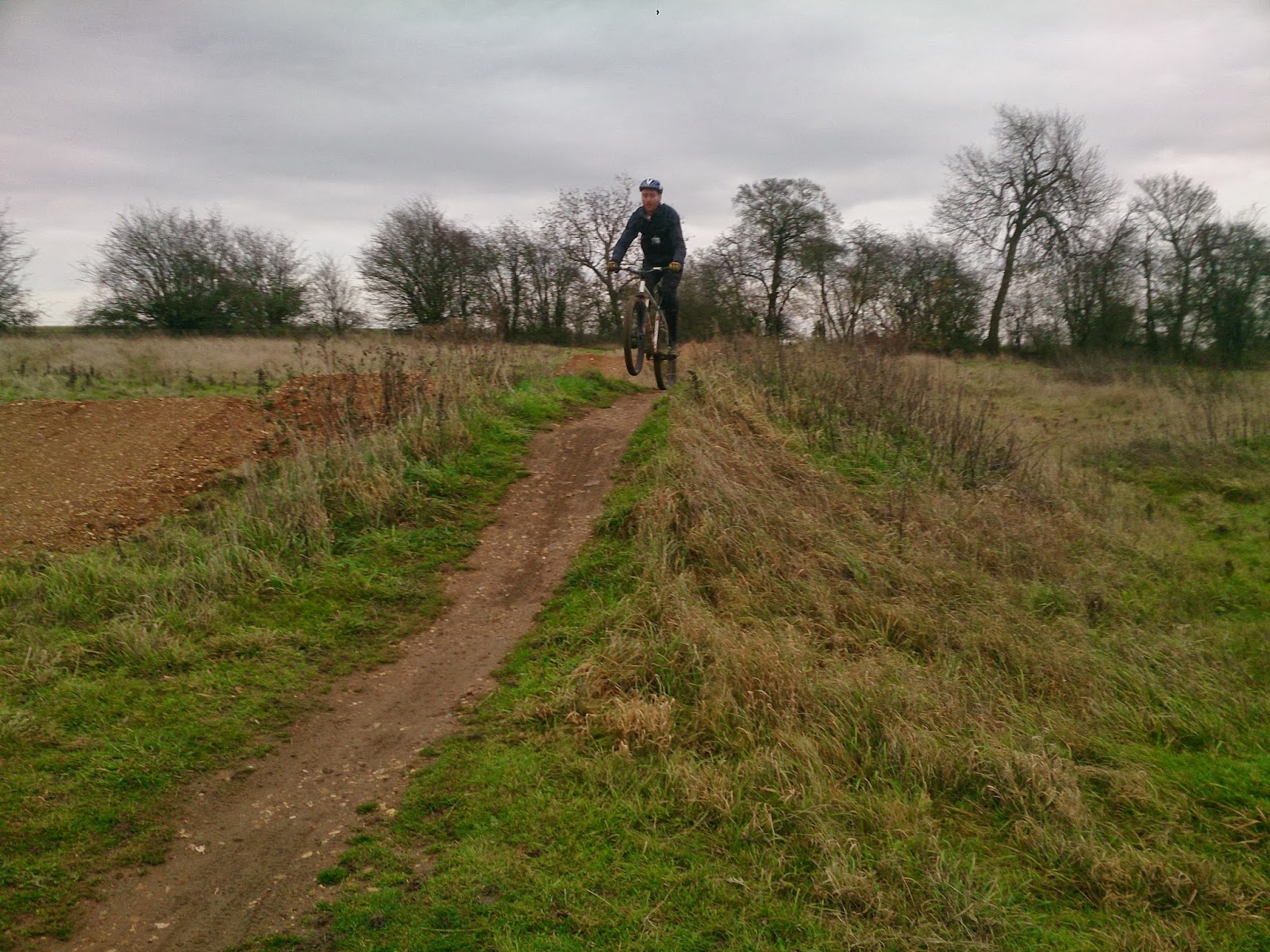 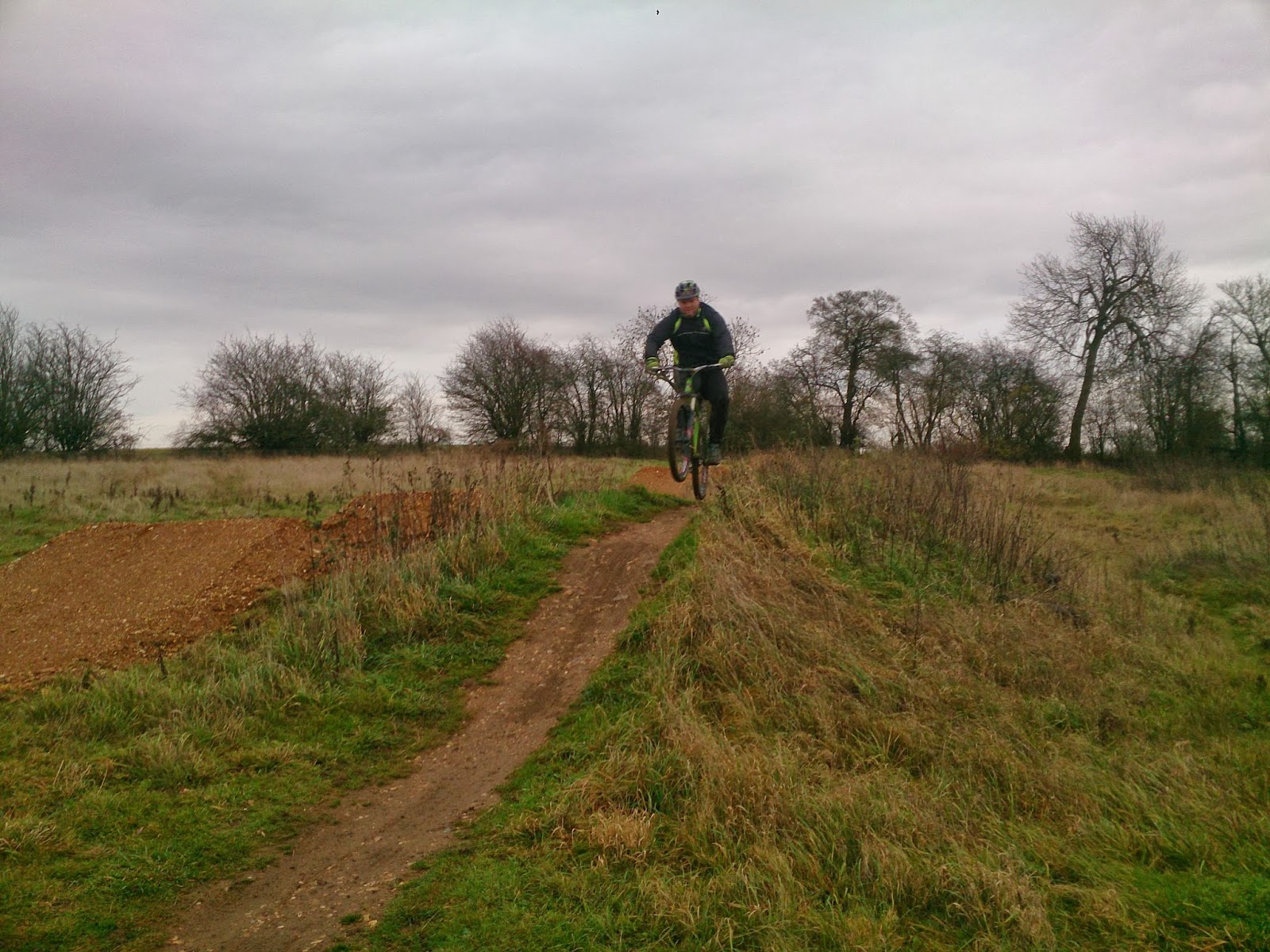 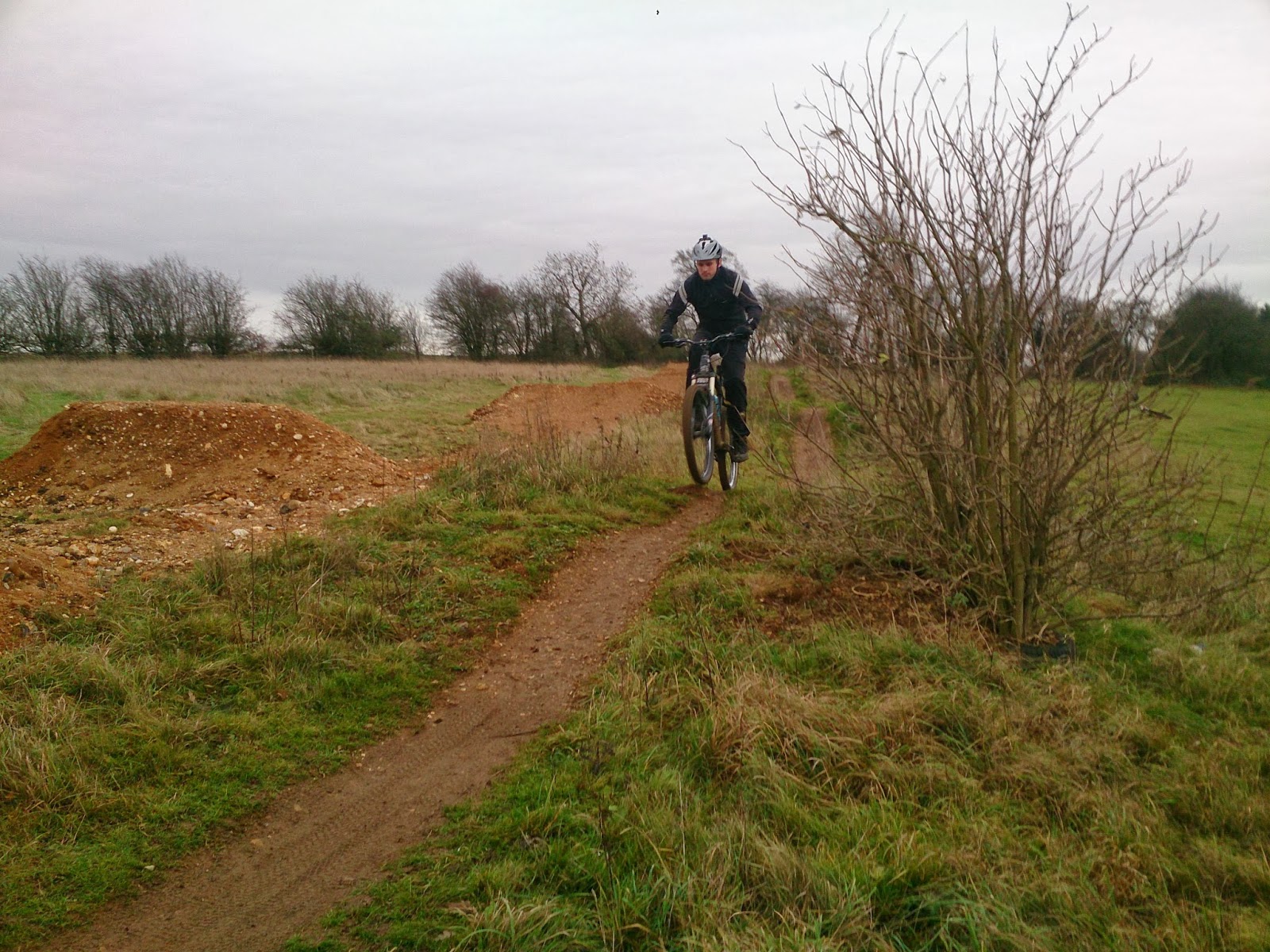 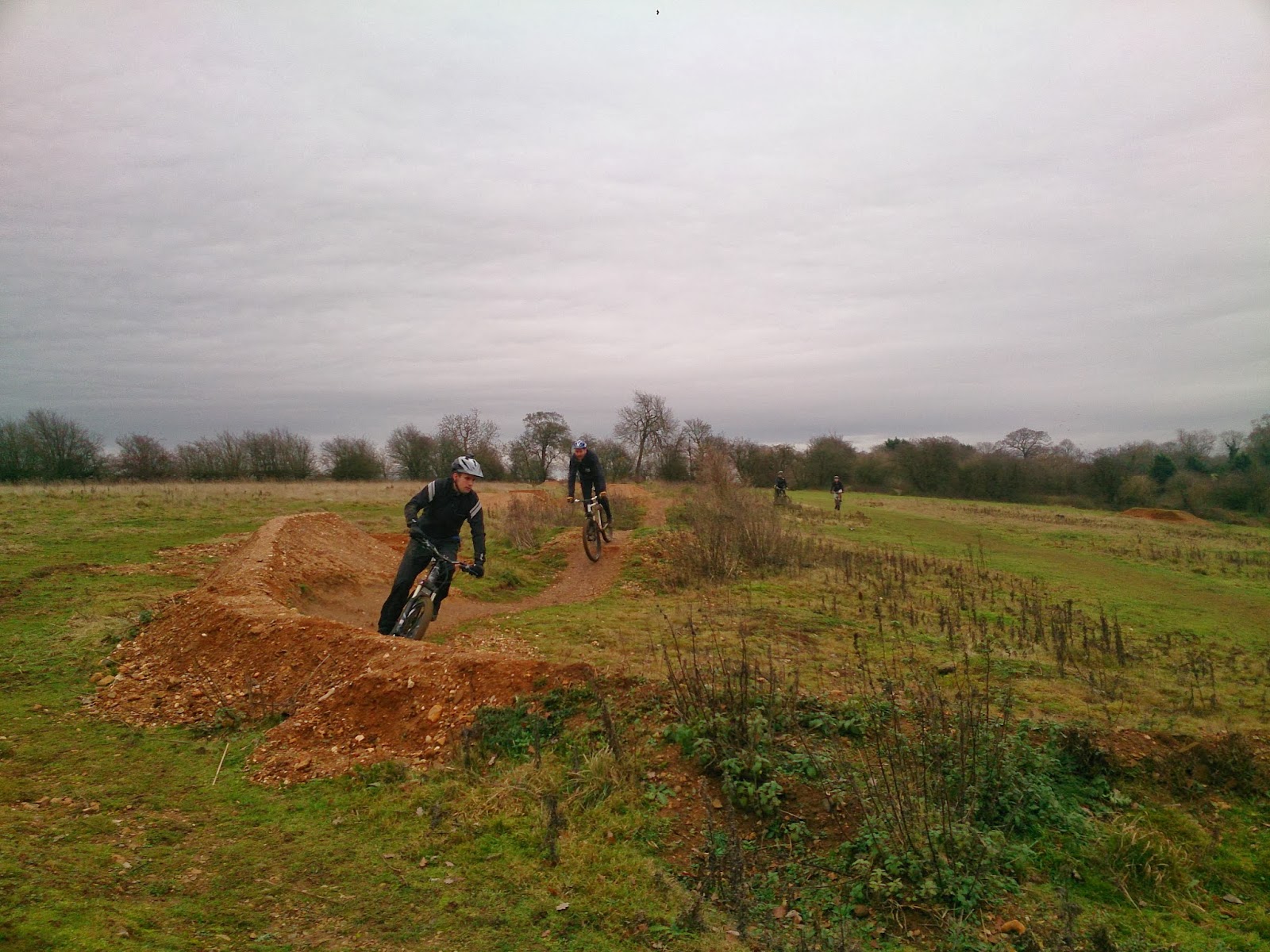 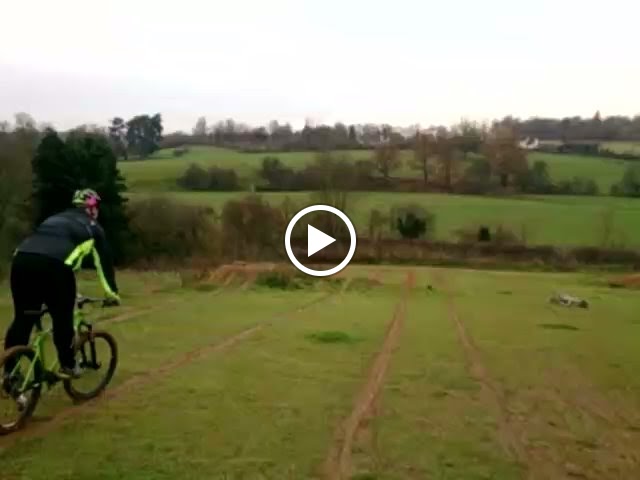 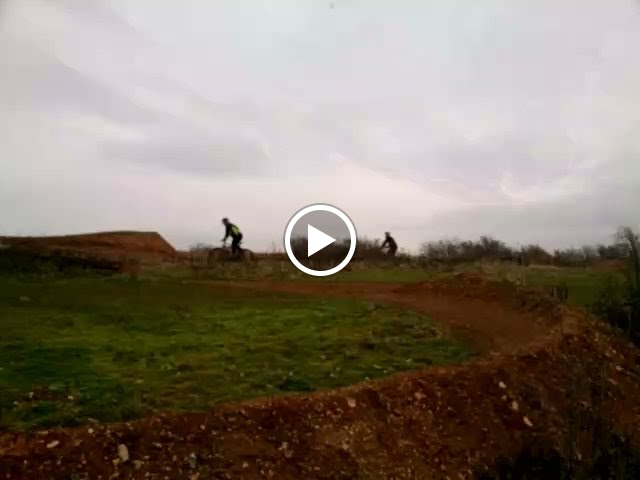 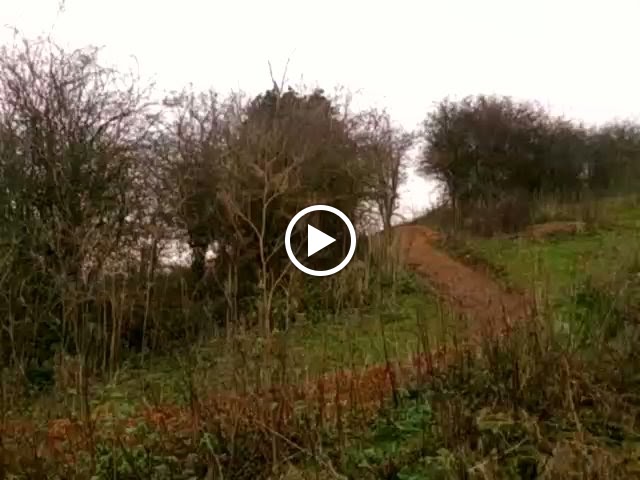 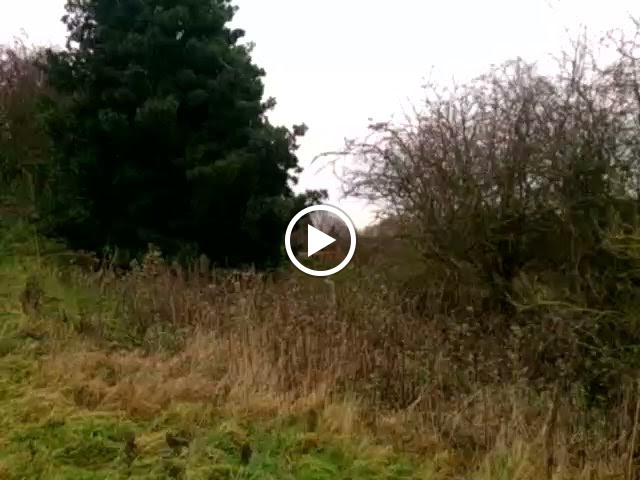 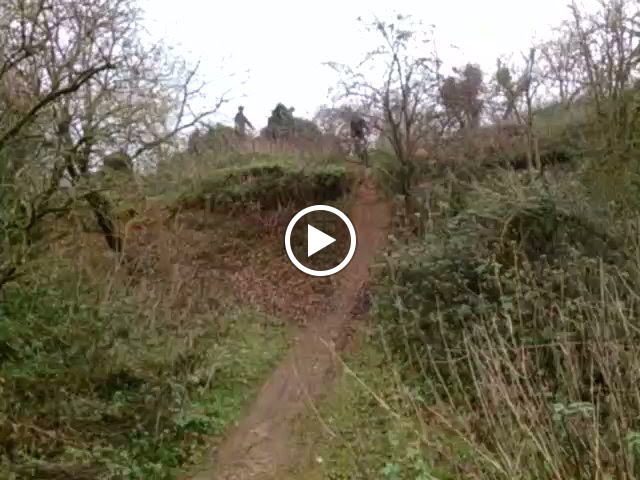 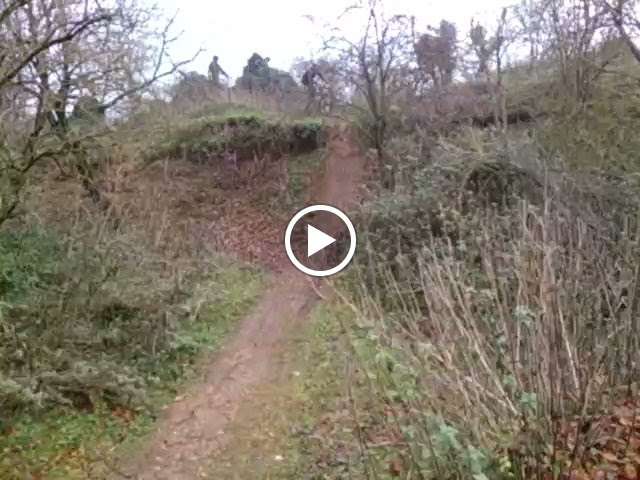 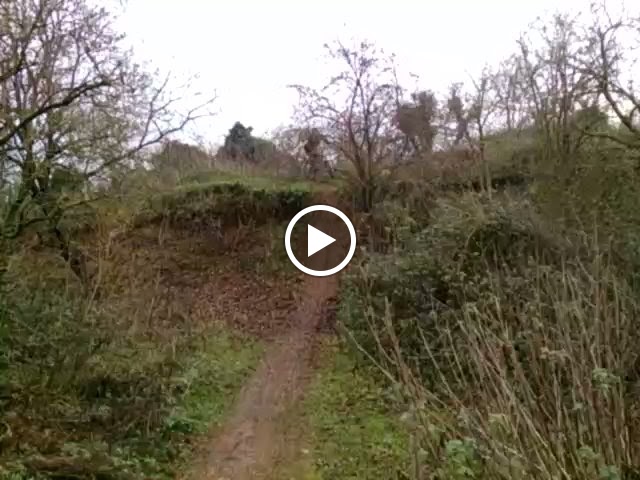 What a session! I had to say that 1st as the forecast was for rain and we saw none of it. The day unfolded gradually and mellow with the skills check and I wanted to move Gary up to their skills level and move them all on from there, easy!
The drops were first and I worked on the mental side as well as body positioning and they were soon all flying off the largest with smiles all around as well as knowing why any errors were felt.
A cornering excersise followed then we worked on carrying speed through a berm then later added another.
Onwards to steeper terrain and I demonstrated body positioning when riding near vertical drop offs and they followed and much to their surprise it was comfortable and smooth, unlike their old technique.
We worked on linking drops into corners and the line choice and braking areas that can be involved and Jamie blew his own mind by riding the largest easily, something he’d never been able to do previously.
We worked on pumping and absorbing multiple sections of a trail and even jumping and when to choose the technique that suits best and why. They linked the 2 berms into the trail that we’d previously worked on and then they were flowing fluidly. Jamie sat the rest out as he was tired and his back was hurting but Andy and Gary continued until the session came to a close with smiles all round and a welcome beer to celebrate an awesome session.
High5!