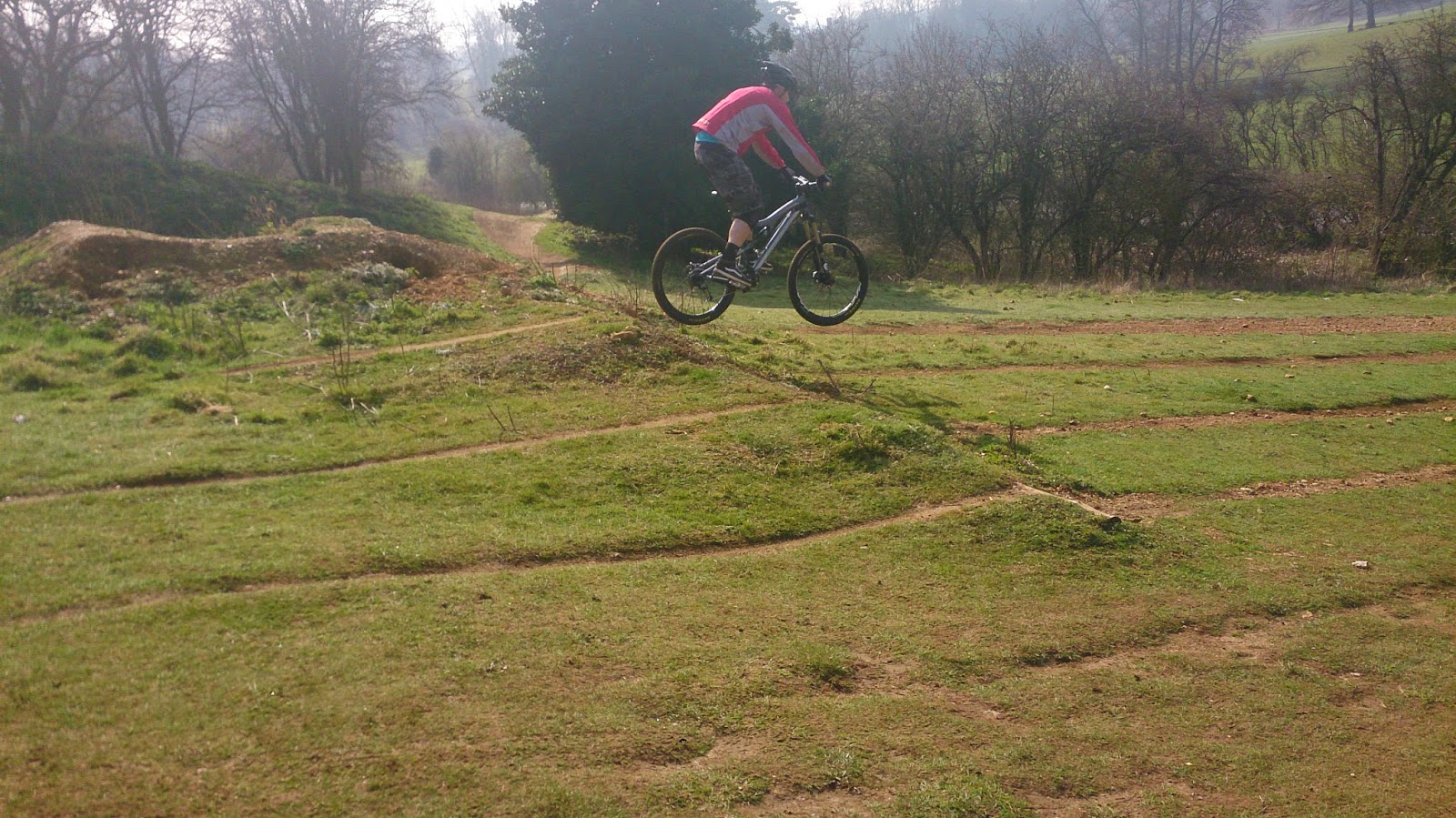 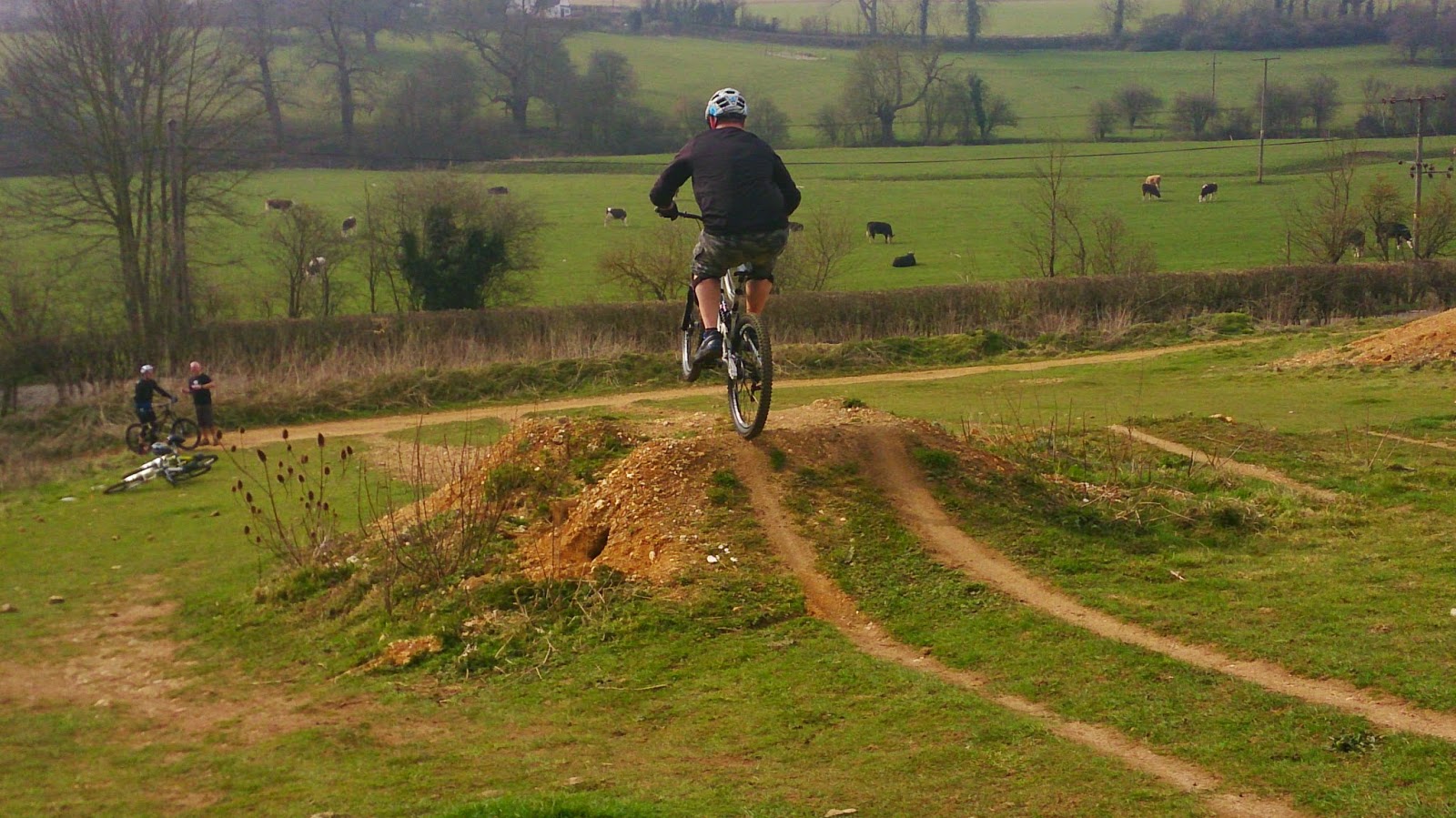 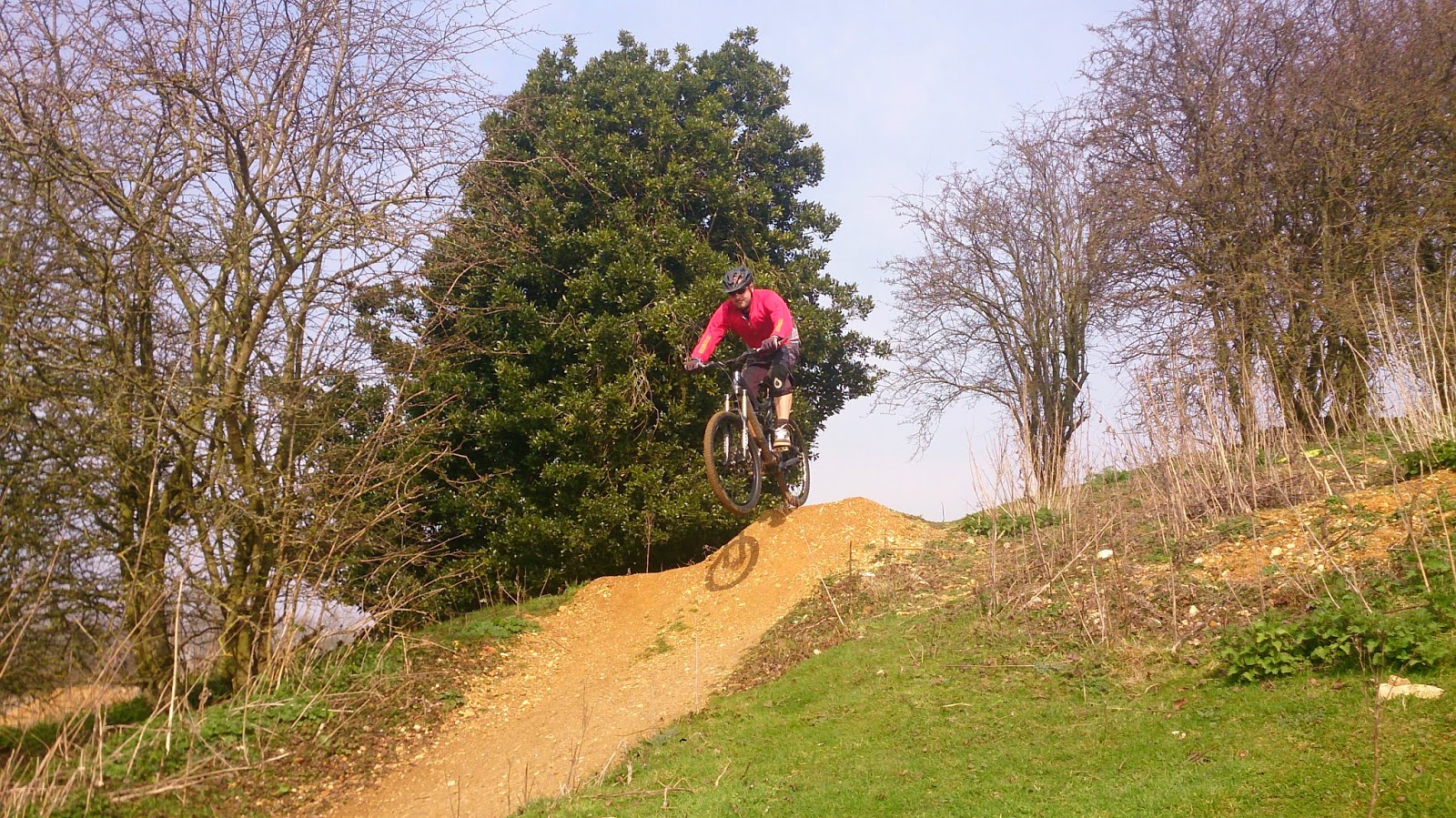 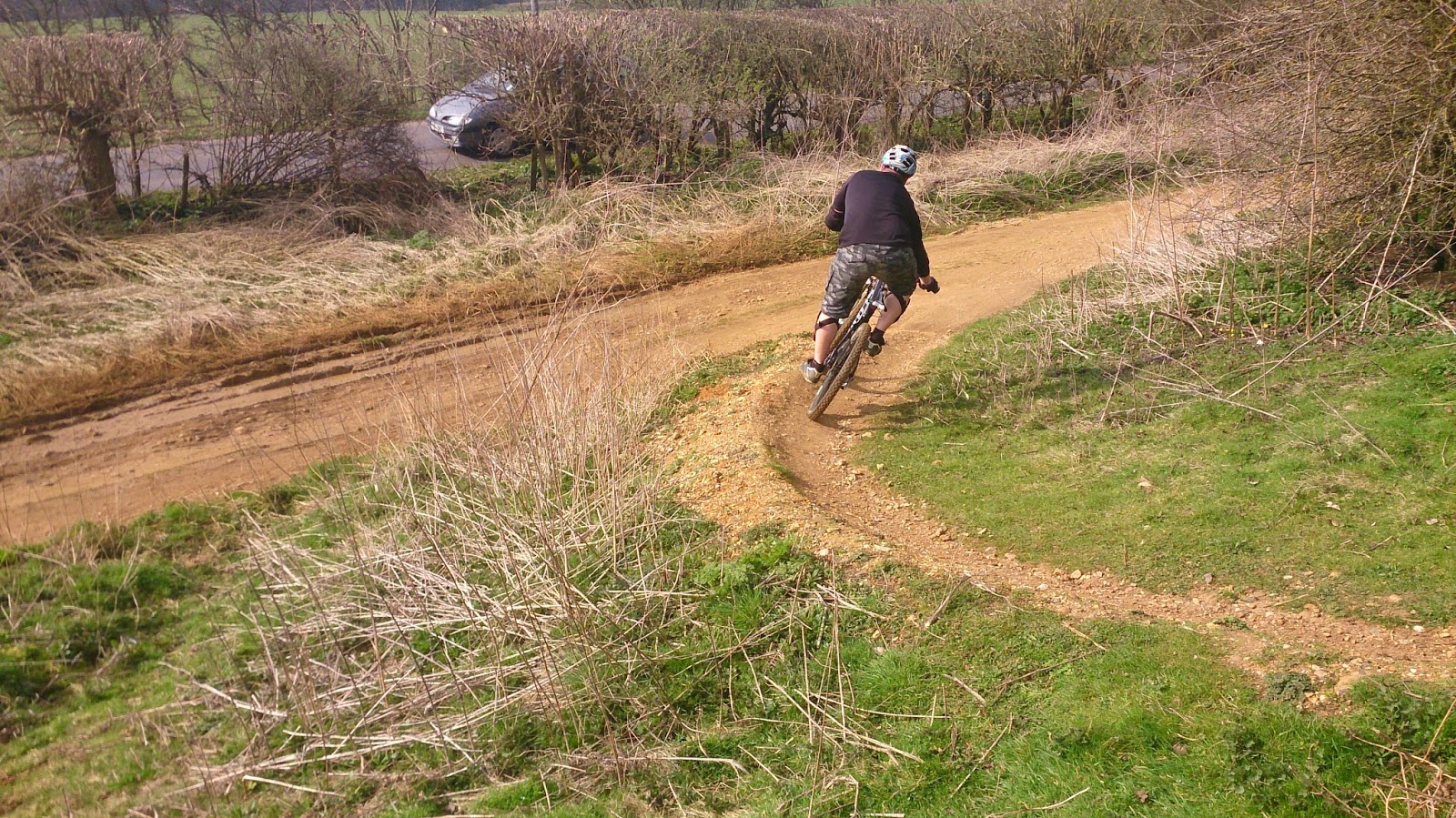 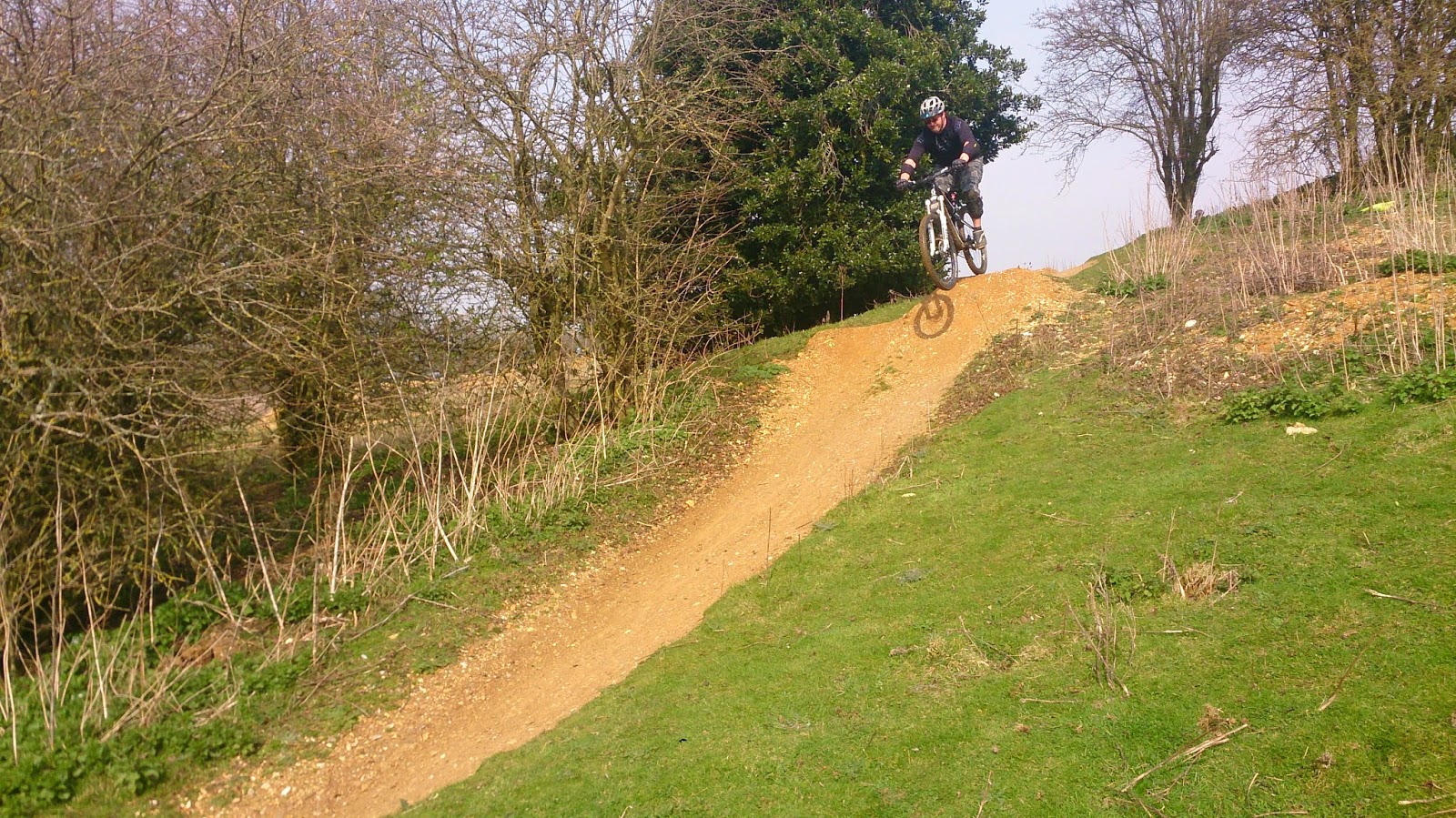 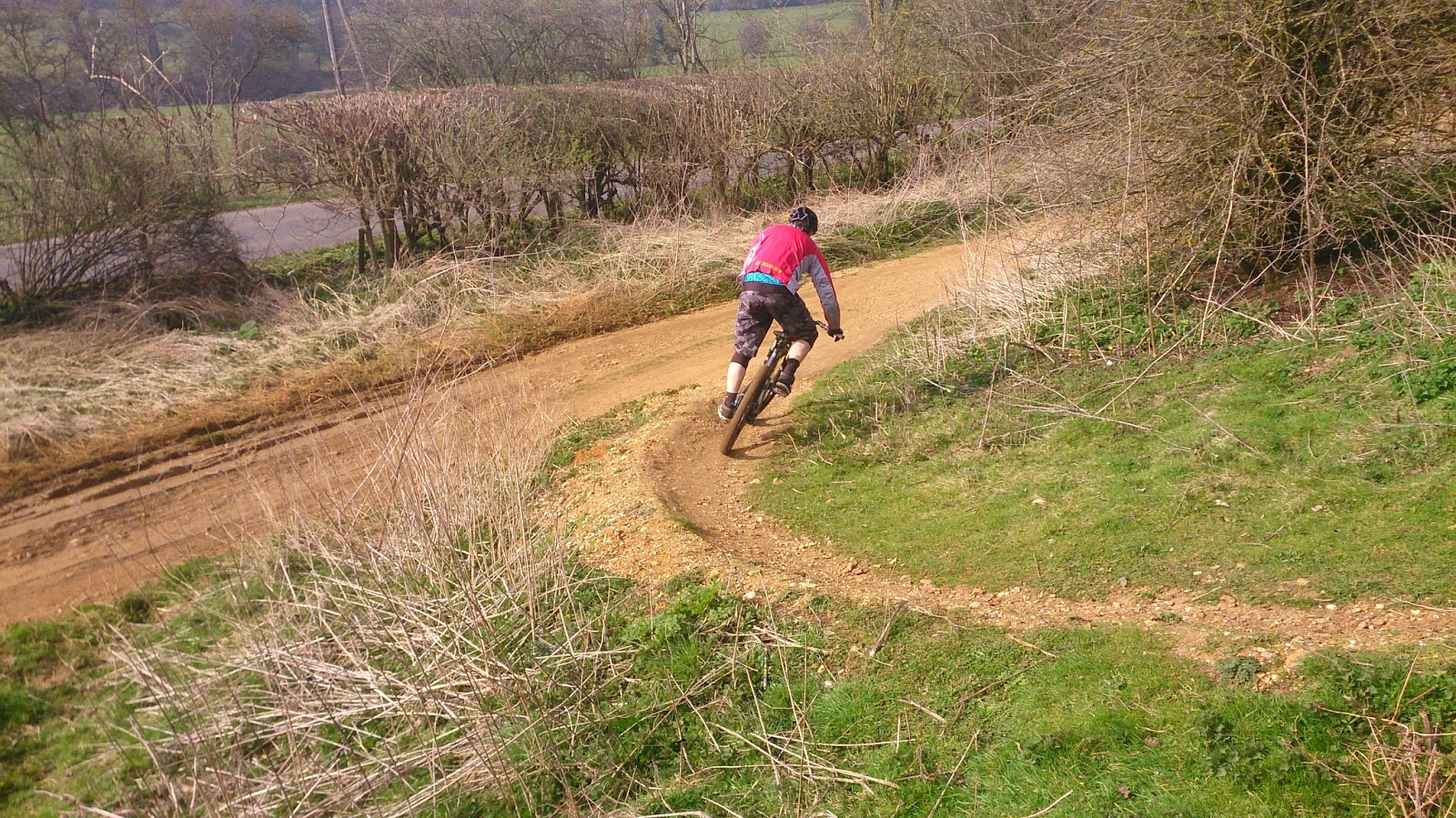 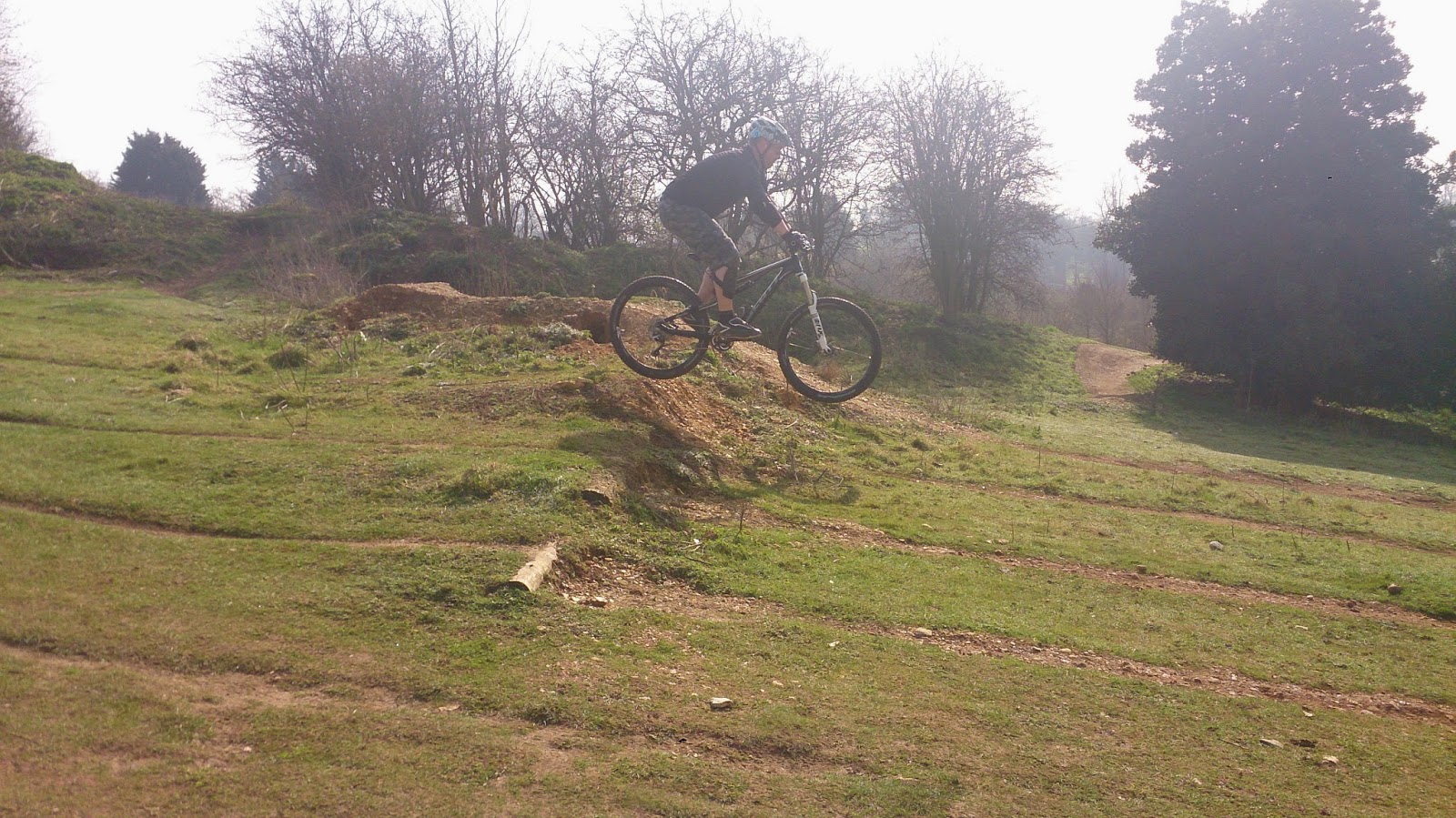 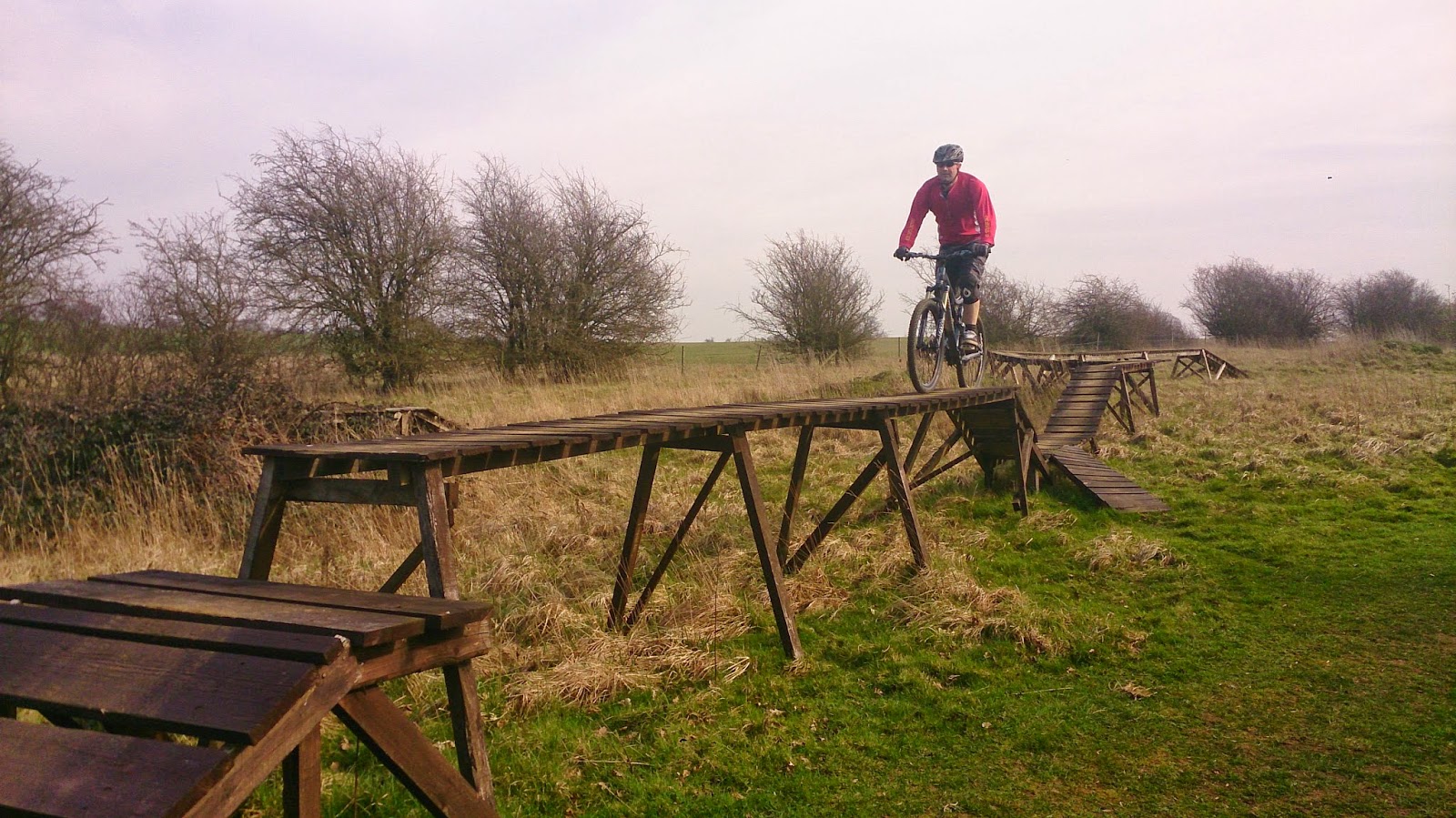 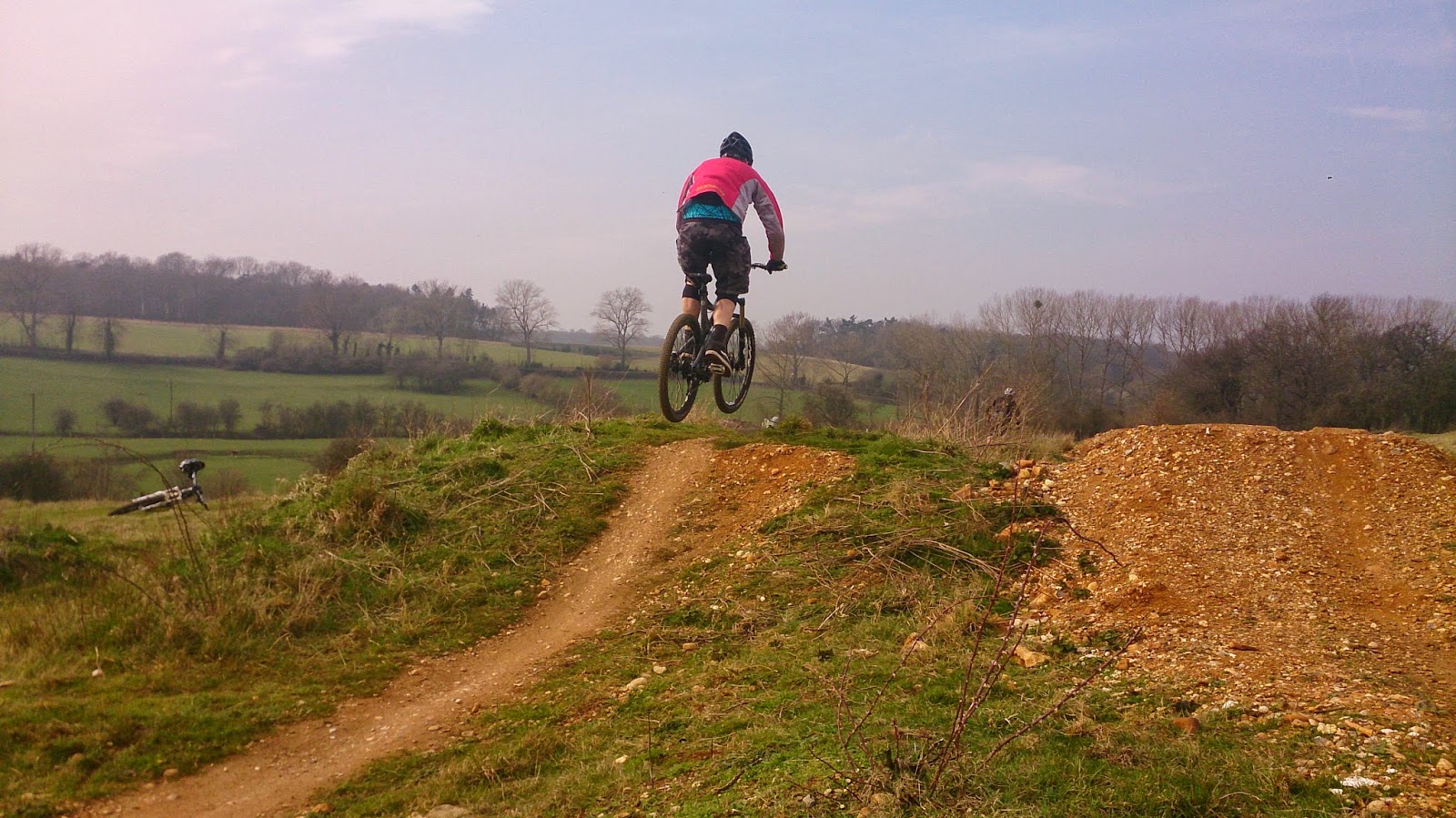 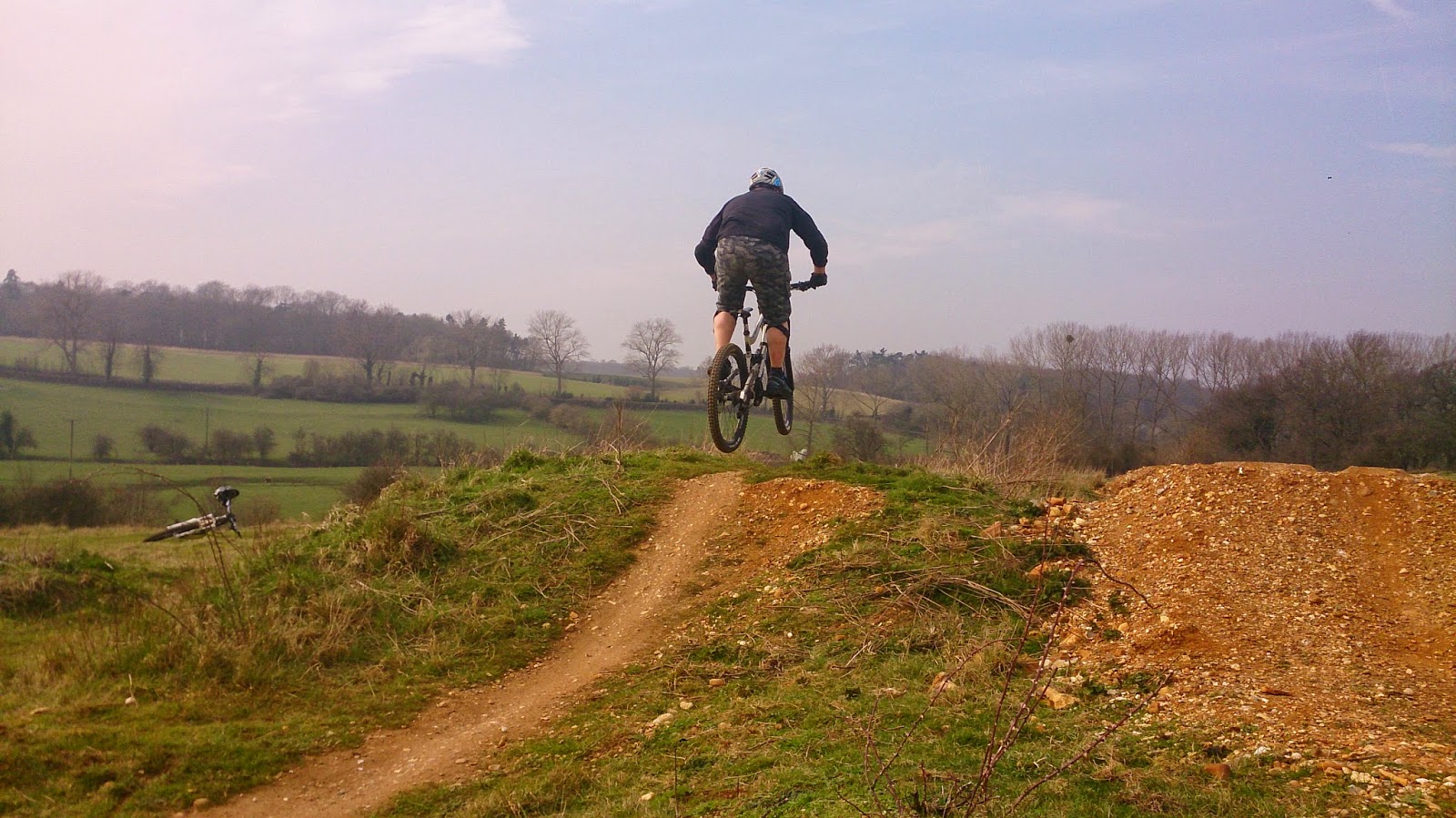 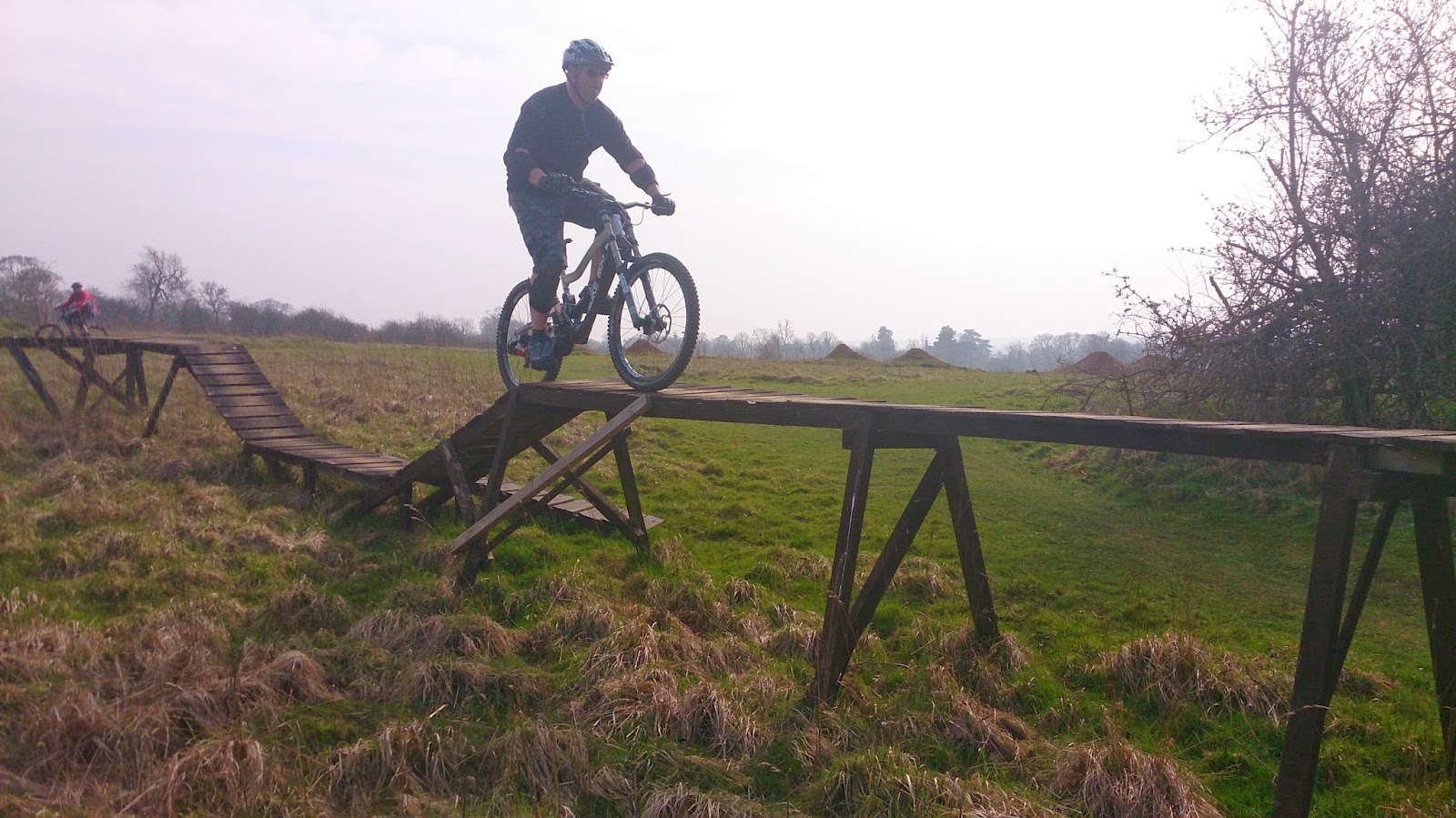 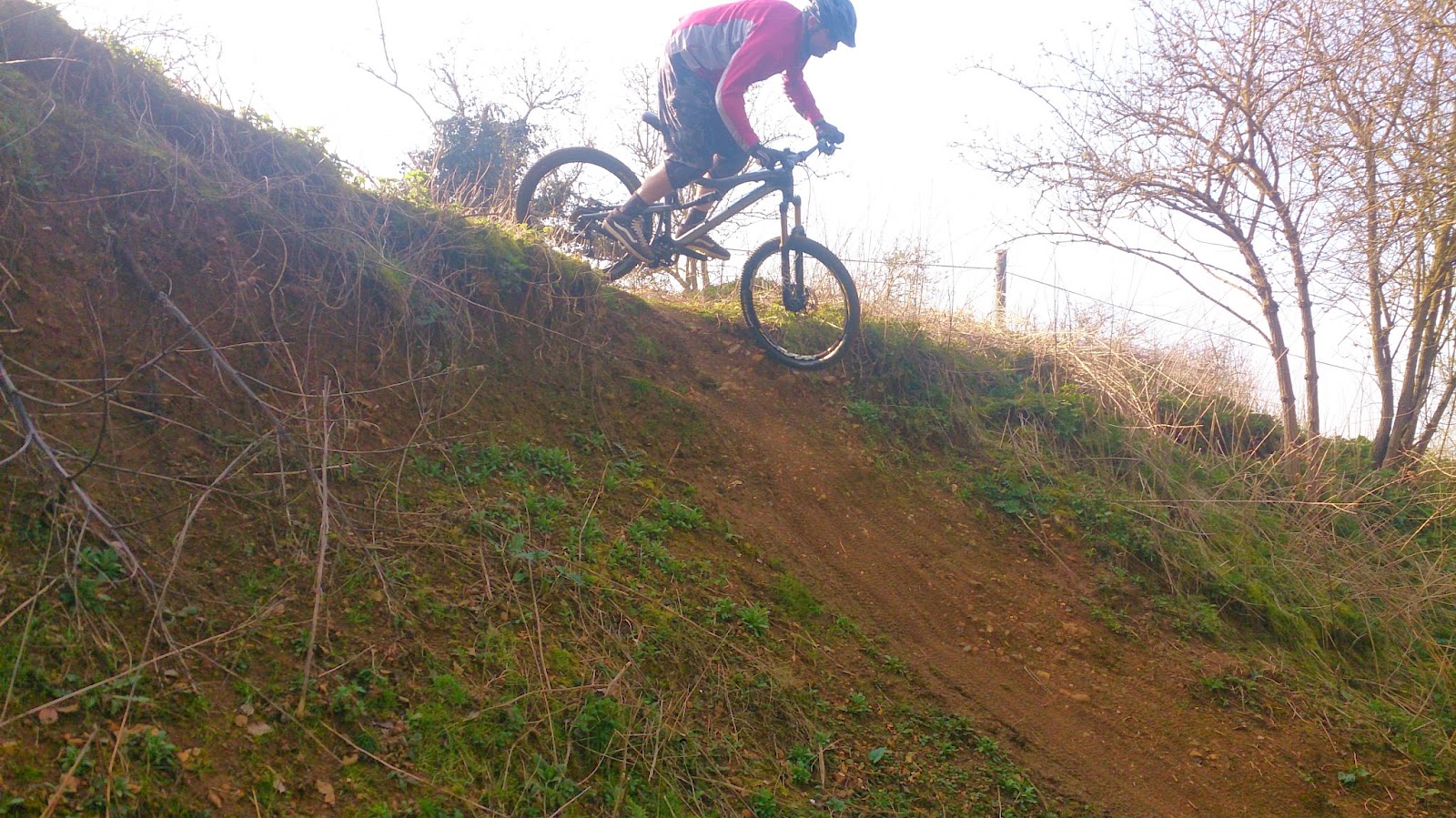 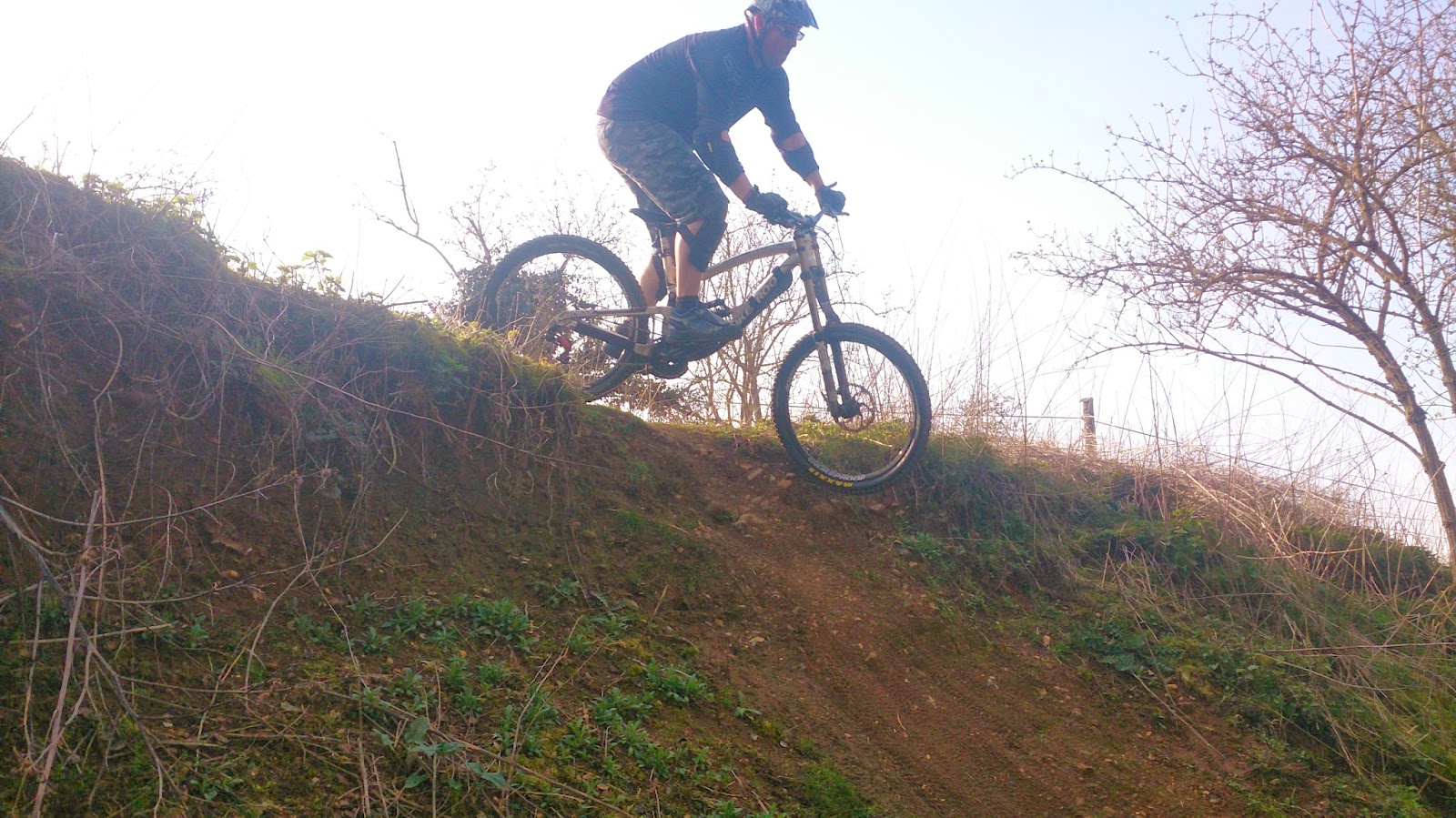 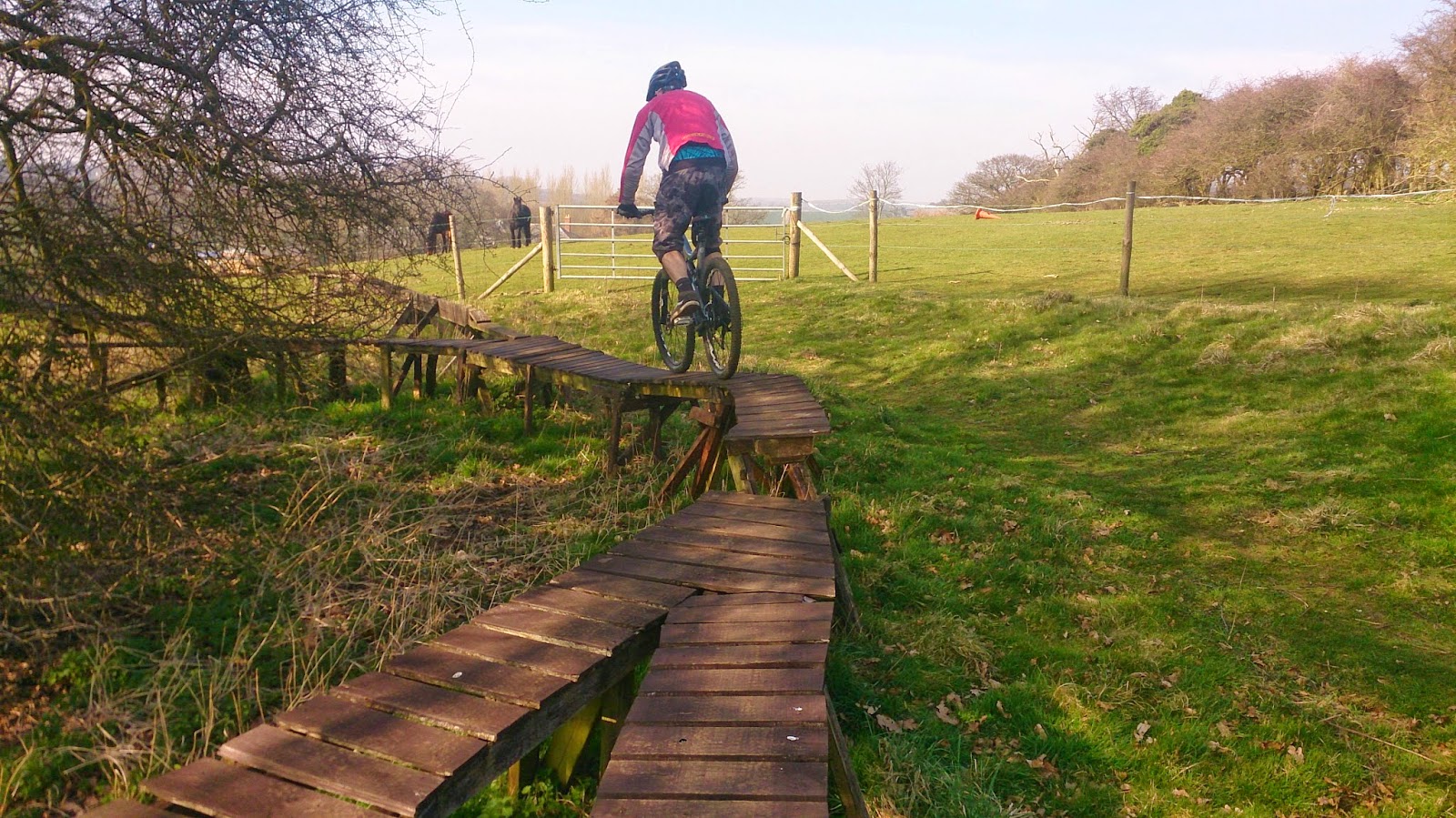 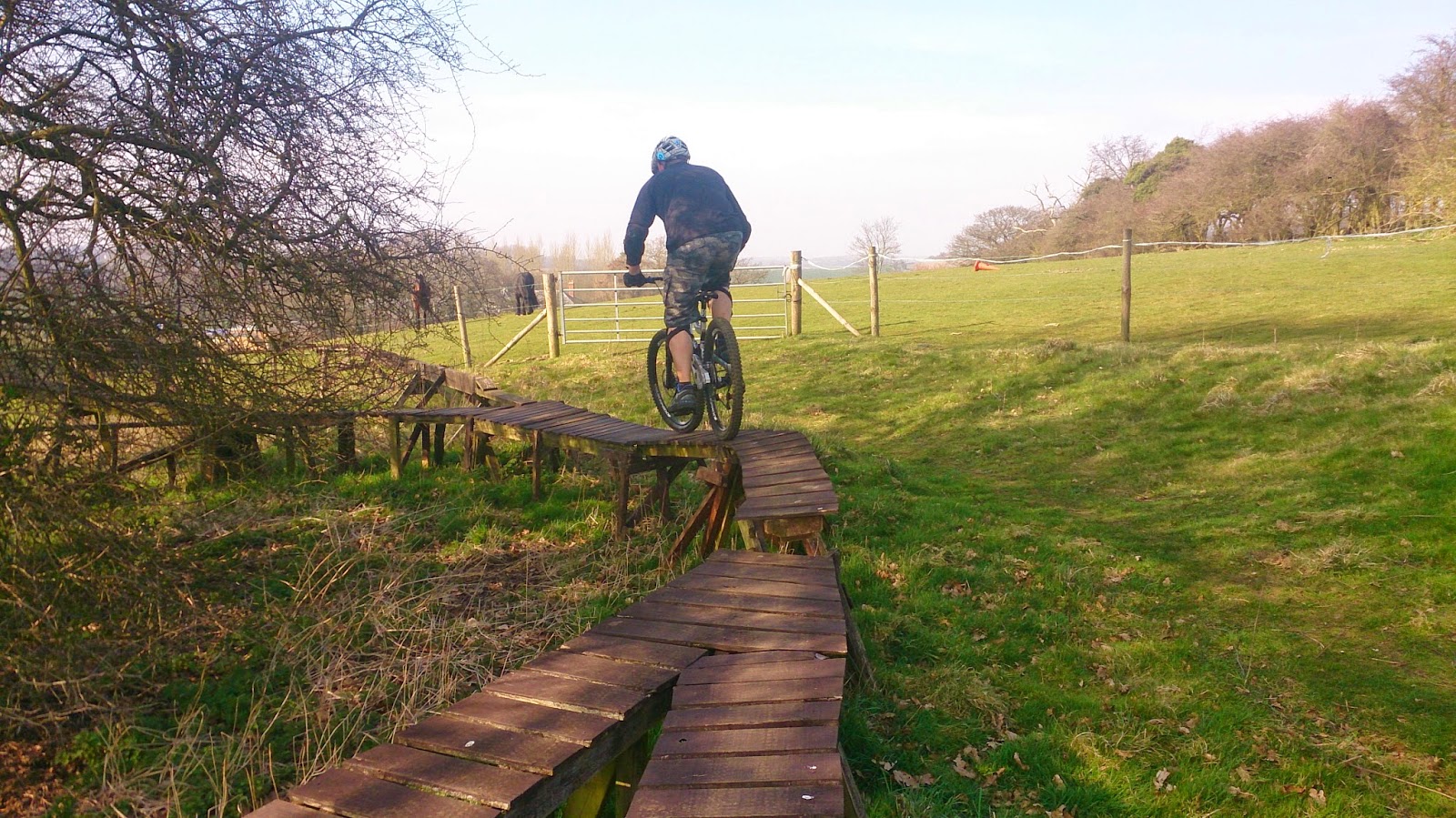 Jamie has been coached by Tony before, and booked another session with me along with his mate Richard. We started with the skills checks as always where Jamie showed me that he retained all but looking from his previous session, whereas i had to work on Rich’s looking and body position. I also made a slight set up change to his bike before moving on. I gave them a quick cornering exercise to work further on body position before moving onto the drops. Here i gave them a mental skills set, and soon they where both riding off the larger drop, and landing perfectly. Next we linked drops into corners, practising both techniques in sequence. After a quick break, we moved to the table top, where they both sailed over the tabletop, and their first ever gap jumps. On to the pump trail next, where i showed them pumping through sections, and soon deciding to jump sections as well, and we linked this to the two berms at the end. I next showed them some ladders which involved turning and dropping on north shore, and both Jamie and Rich rode it comfortably. I then showed Jamie a larger gap jump, which he followed me over in order to assure he had the correct speed. We moved over to the quarry, where i showed them steeper stuff, and also dropping in side ways, which both rode with ease. A couple of runs down the skills trail, practising turns linked with rocks, fly outs, steps and drops, led us back over to the ladders, where our session ended with both of them riding a wooden seesaw, and with Rich’s final bit of energy, linked it in with anothet ladder, and the one he had ridden earlier in the day.
Cheers guys, great session!
Nath (@ukbike_nath)
Tony (@ukbikeskills)
By Tony Doyle|2014-03-14T16:19:00+00:00March 14th, 2014|Uncategorized|0 Comments