Jason’s one to one 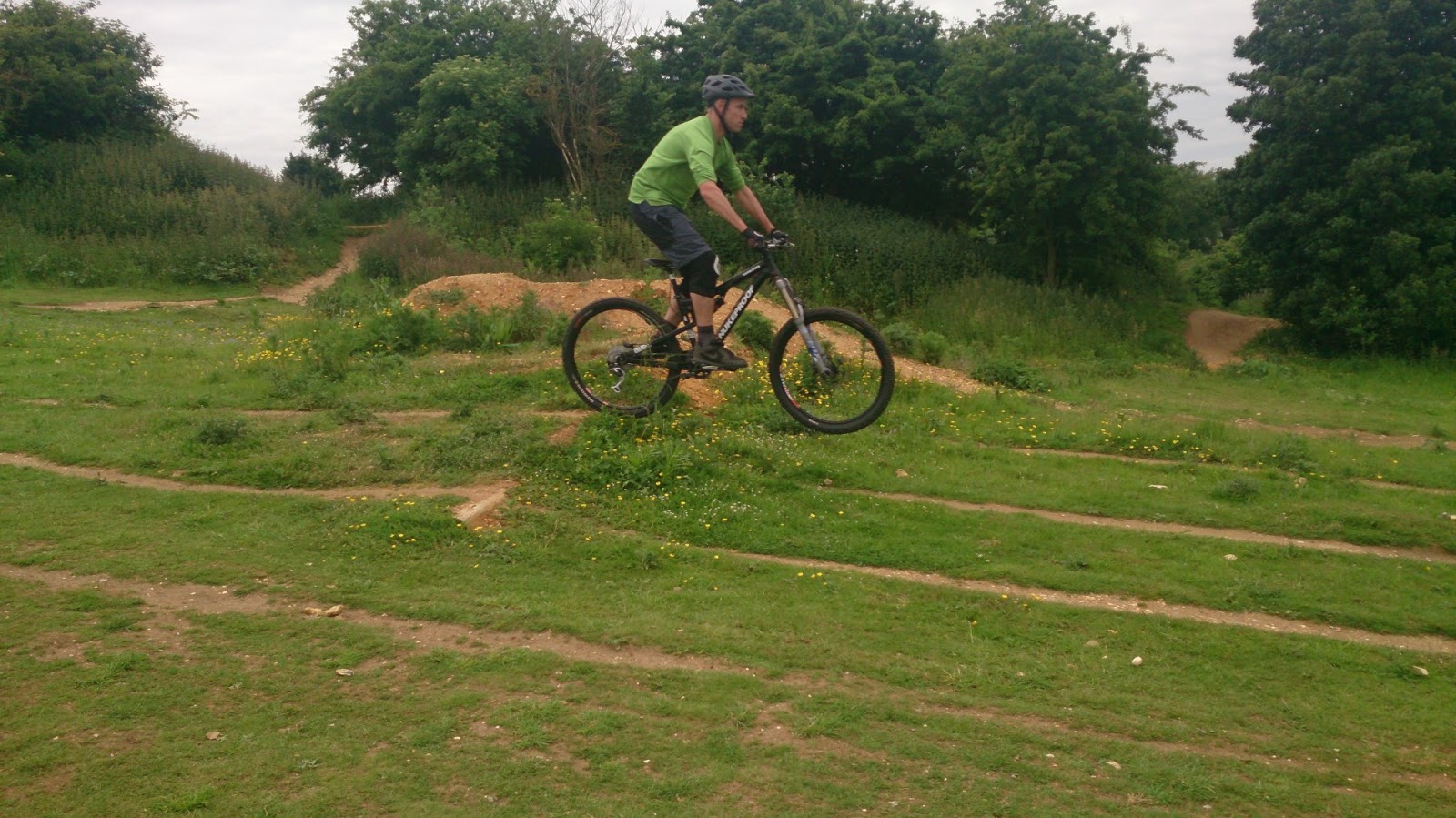 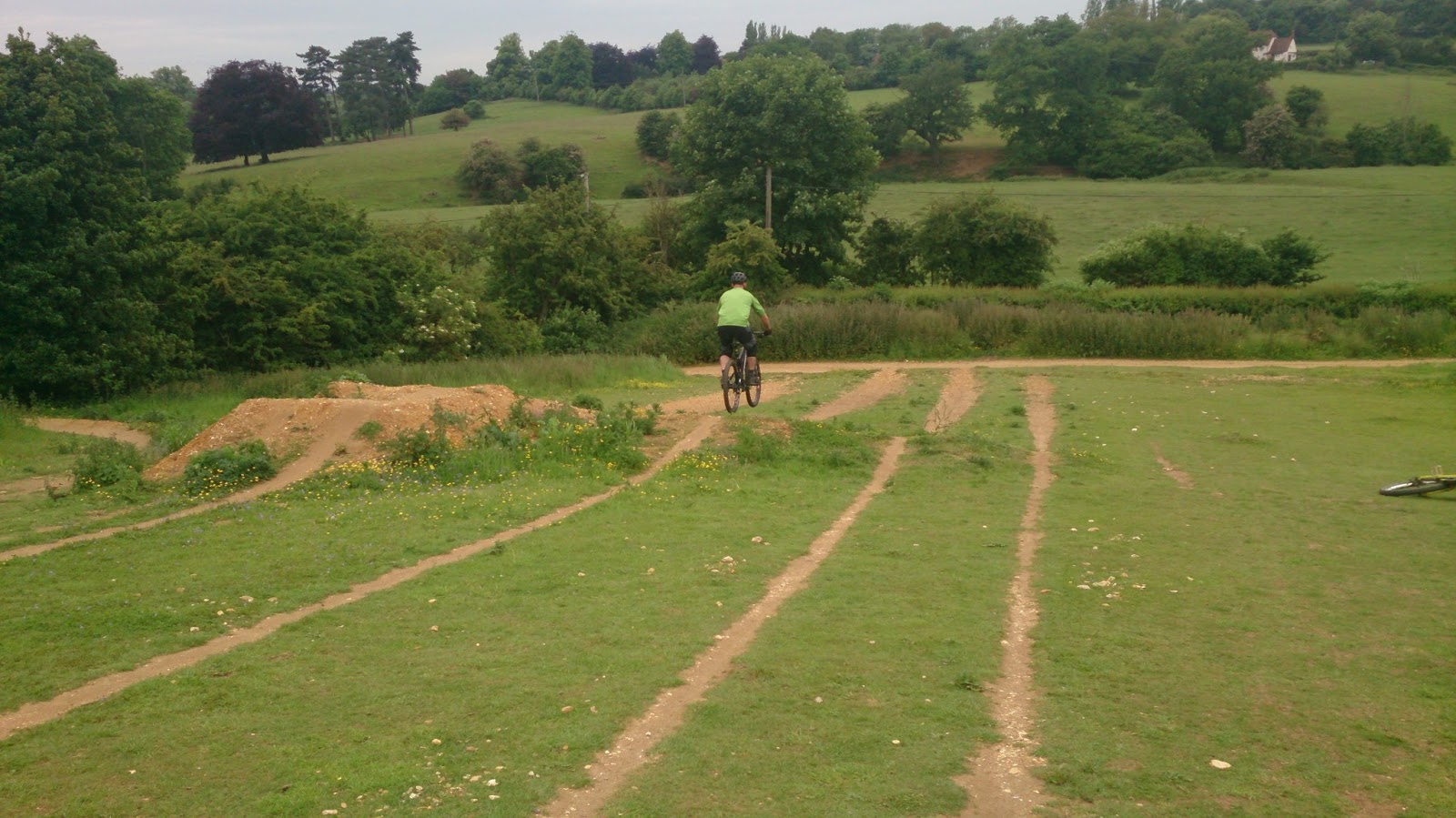 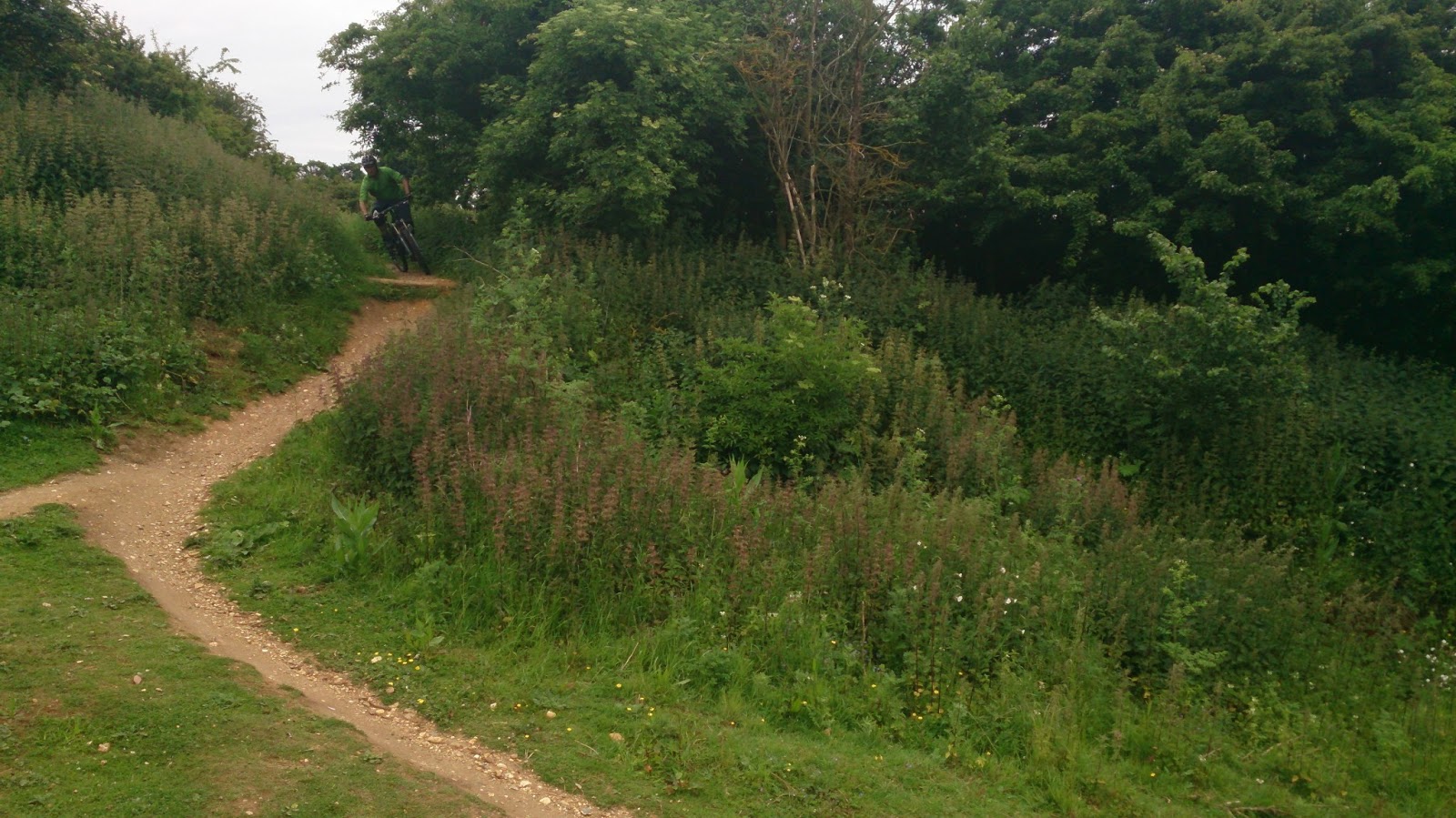 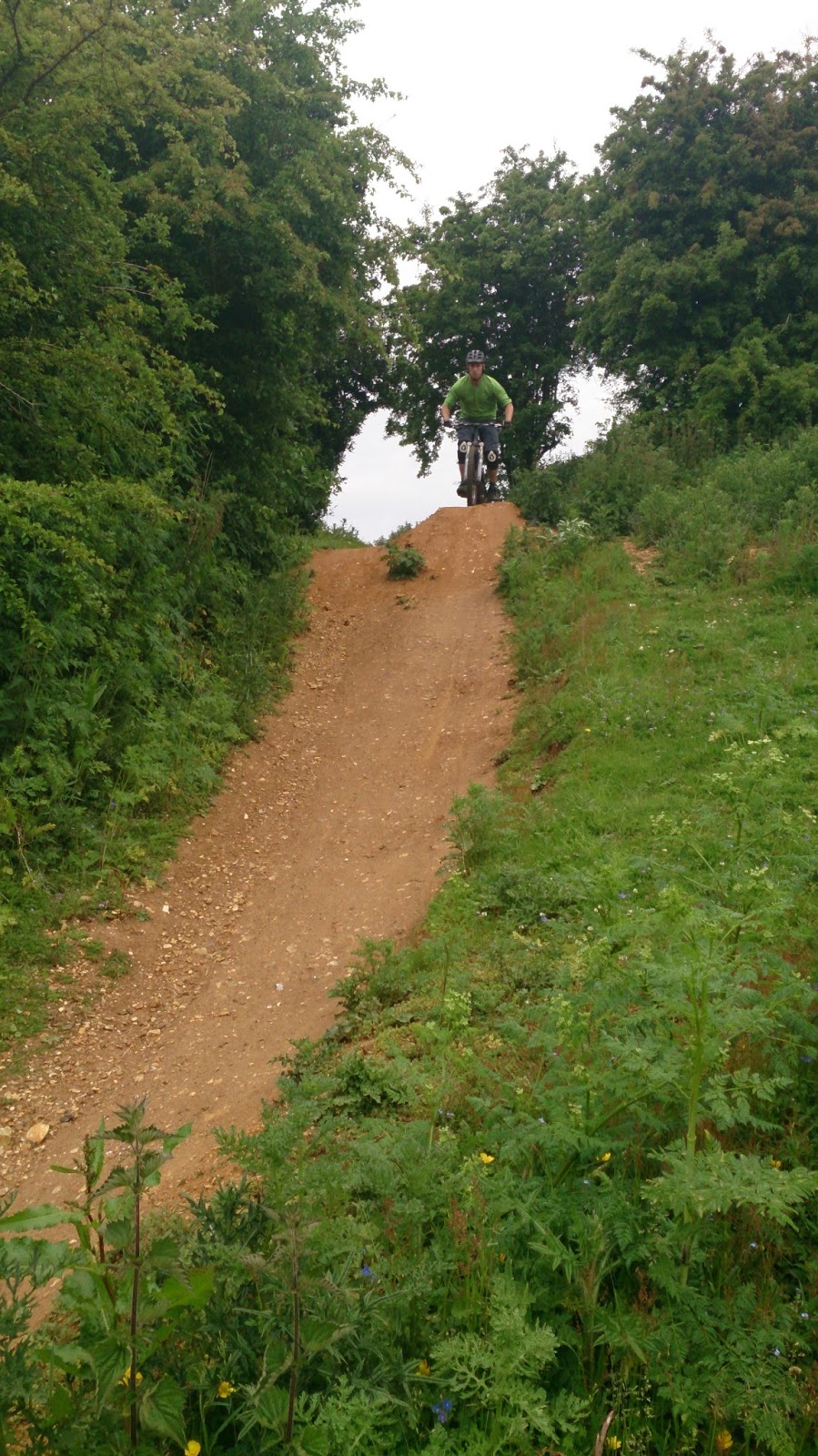 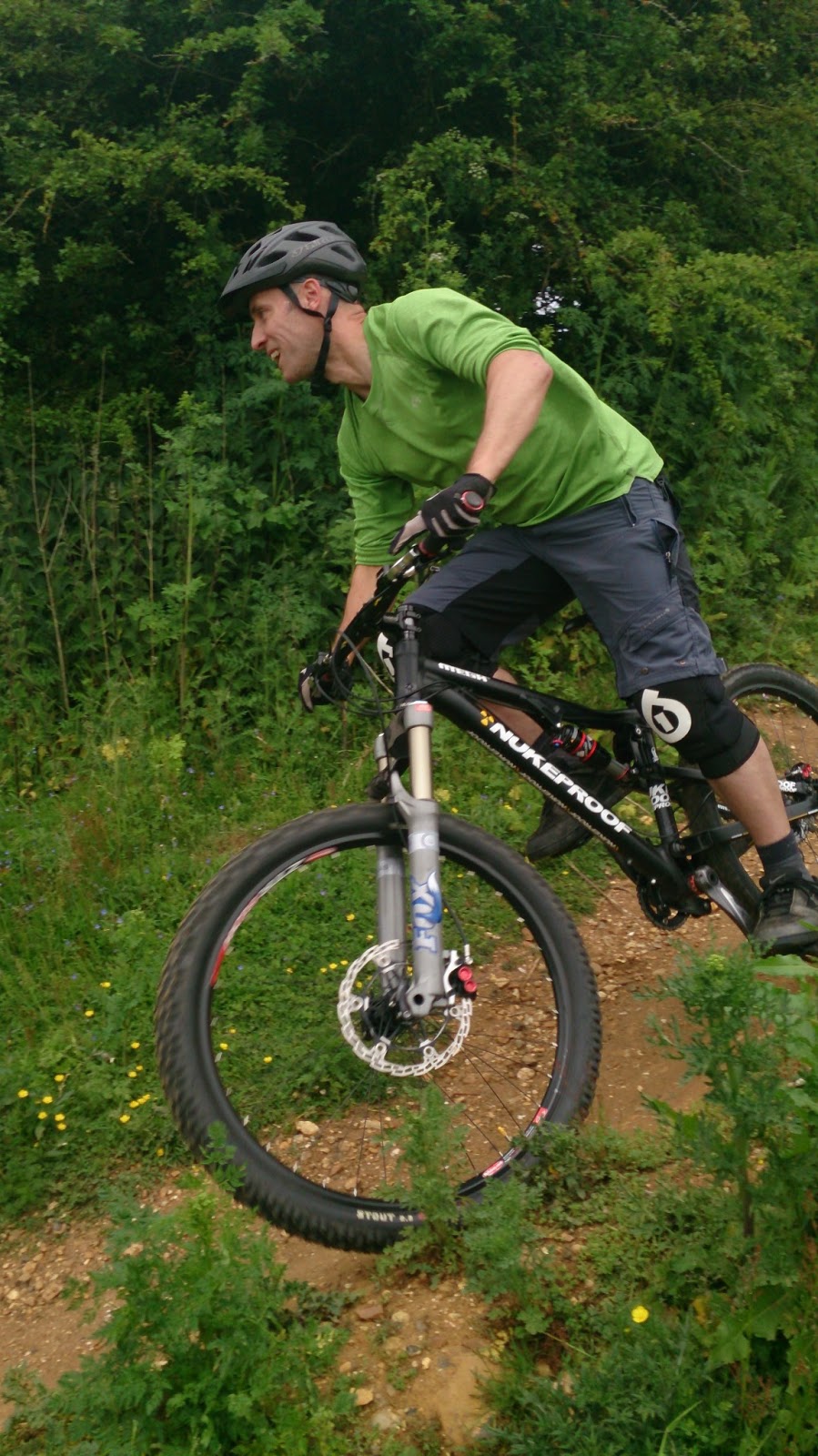 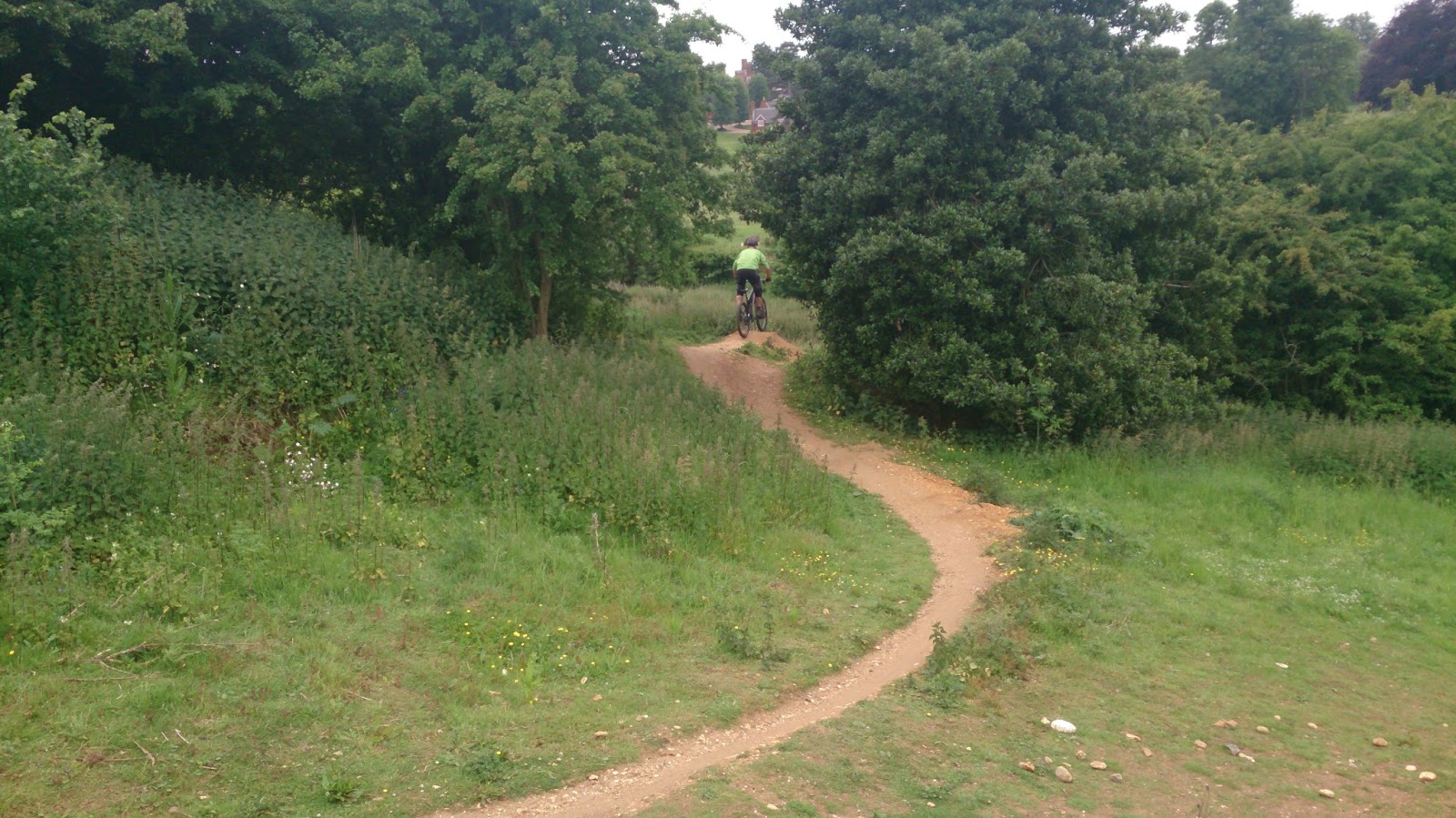 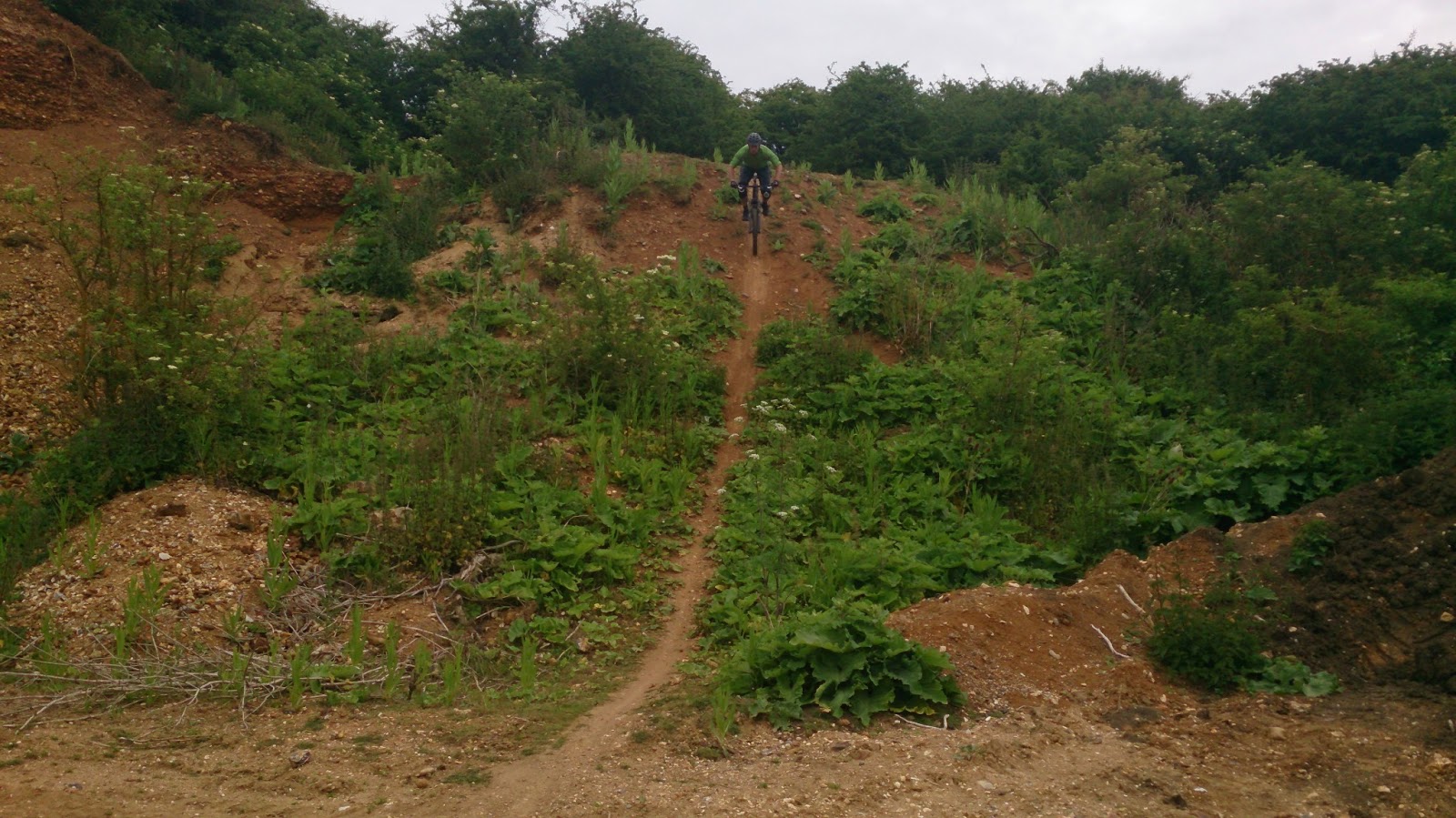 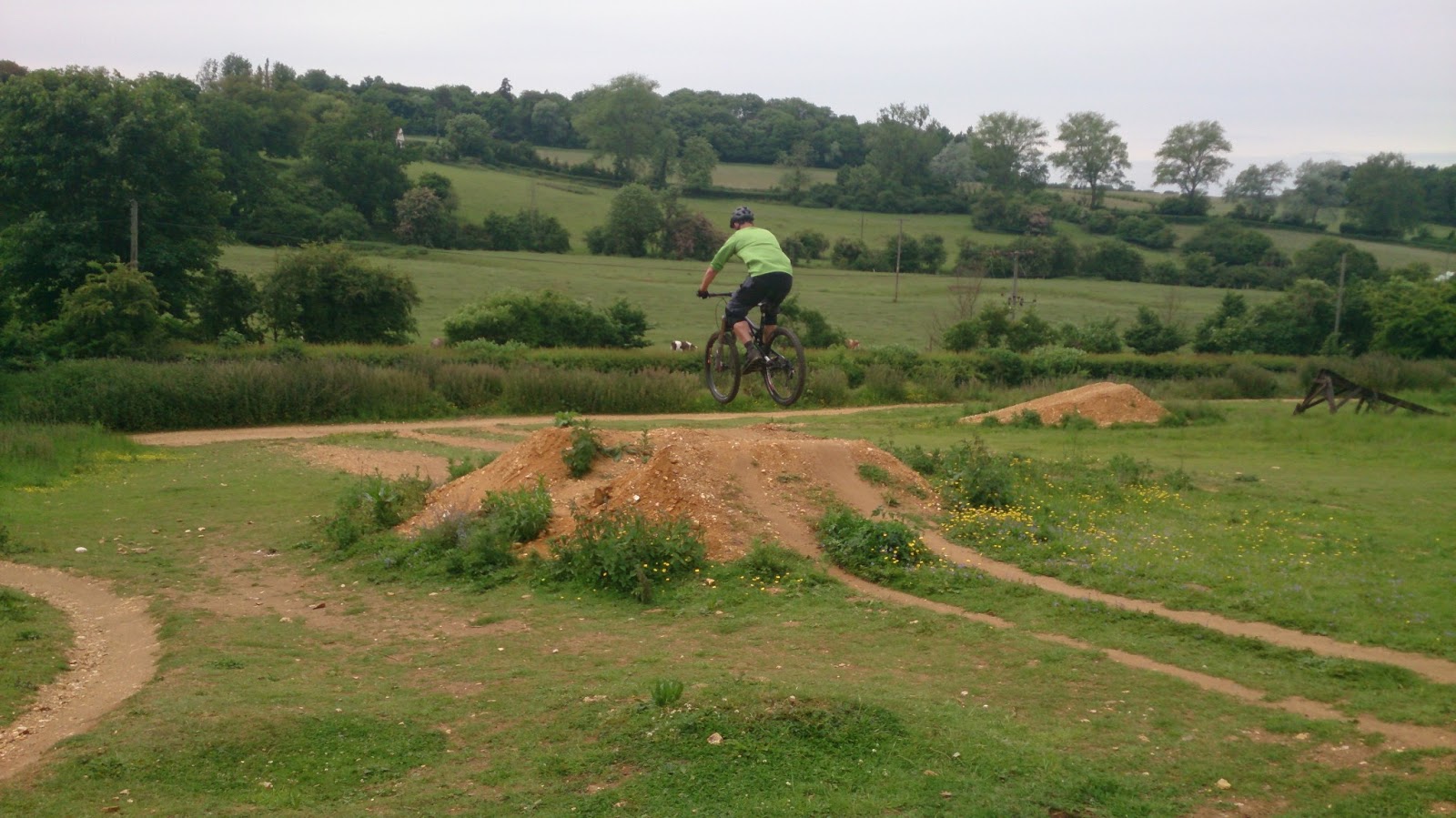 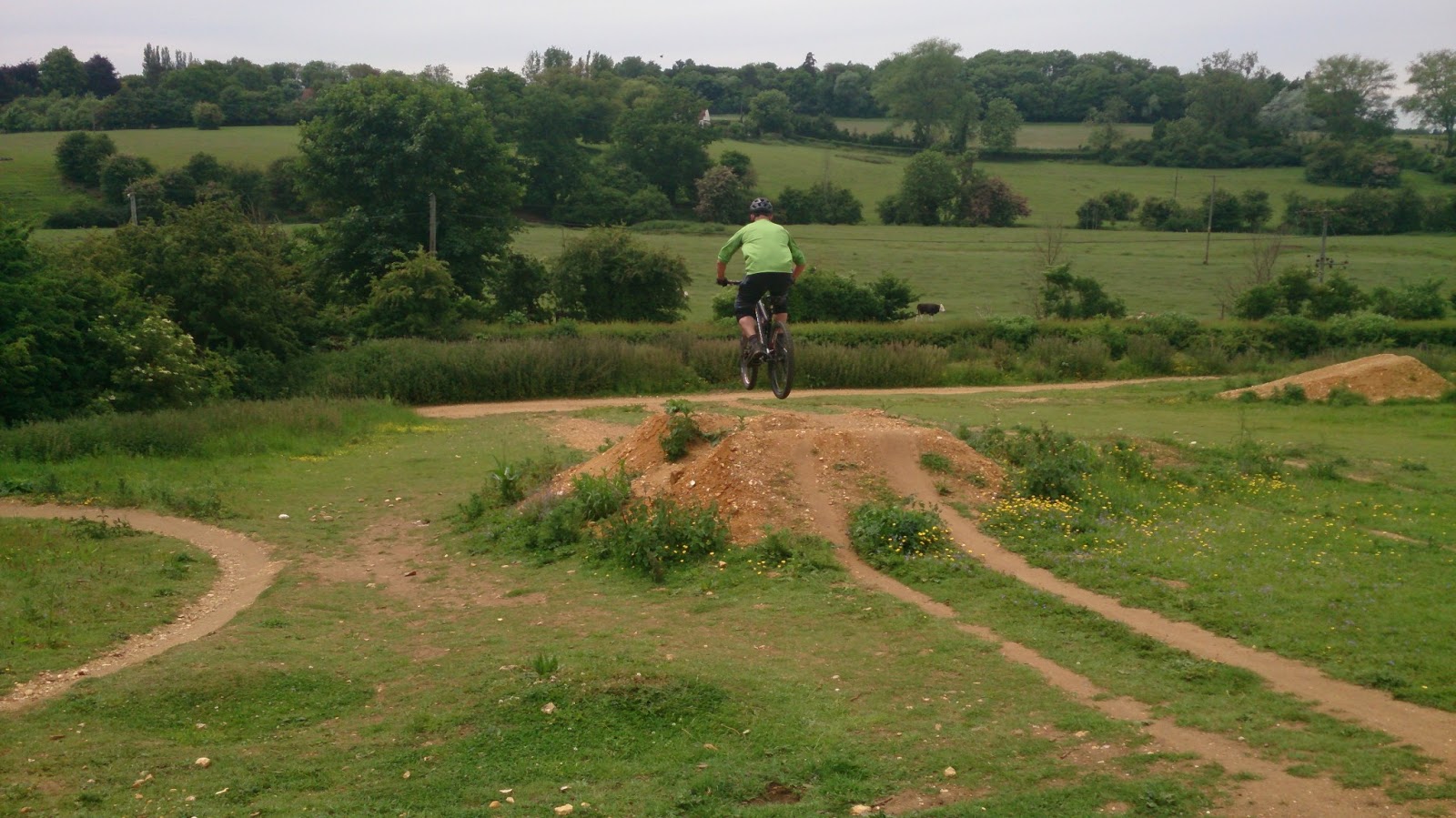 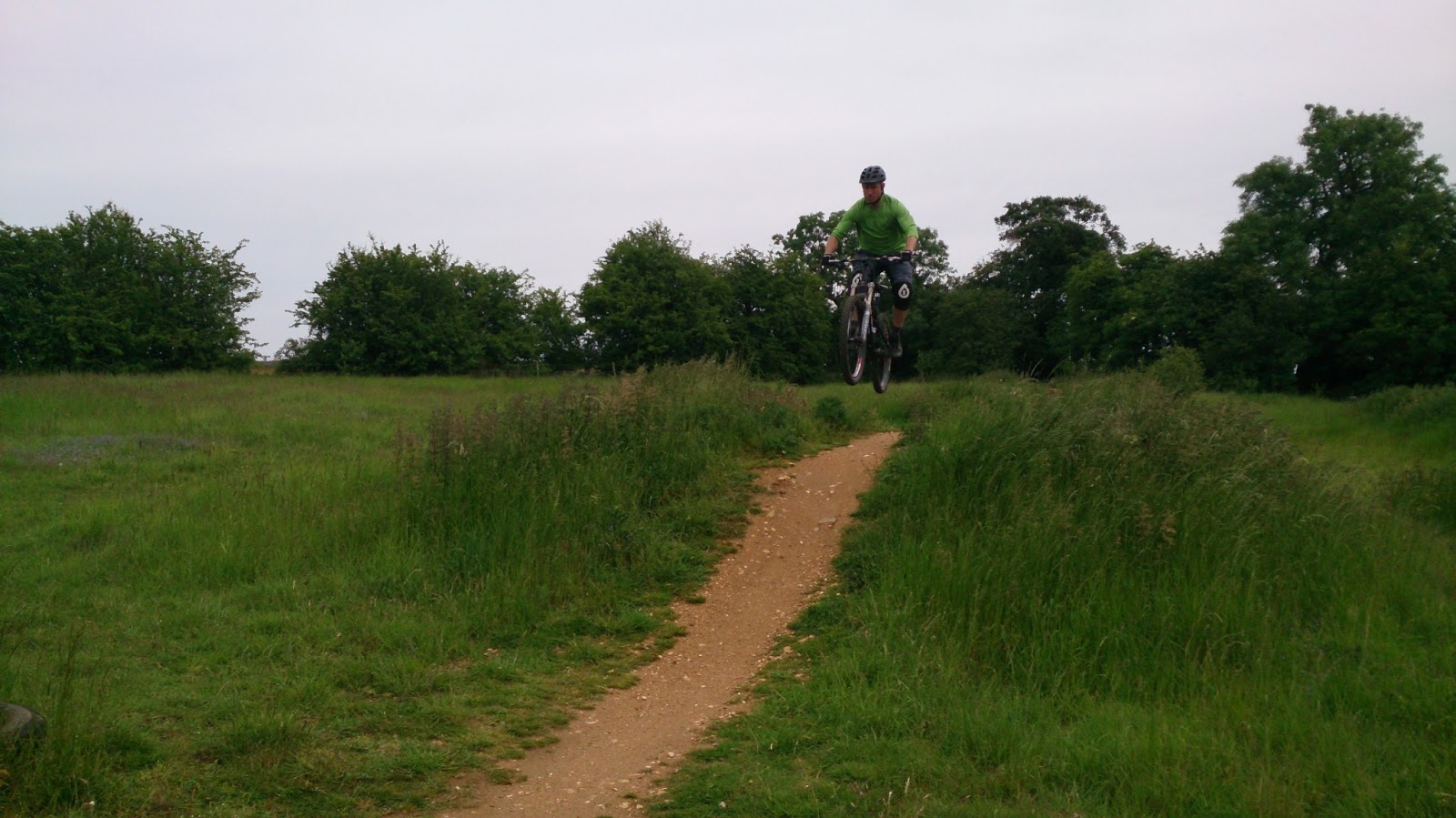 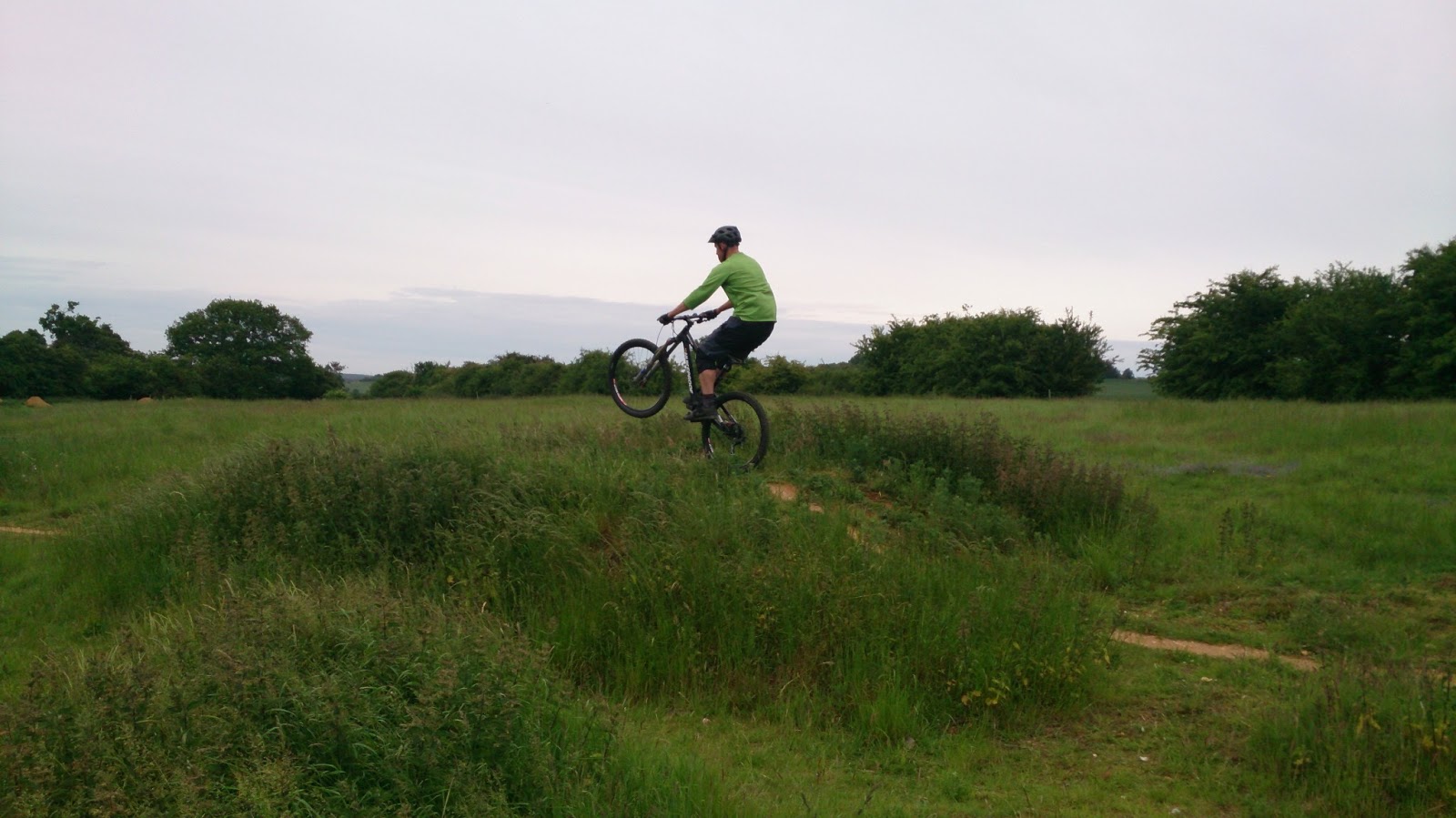 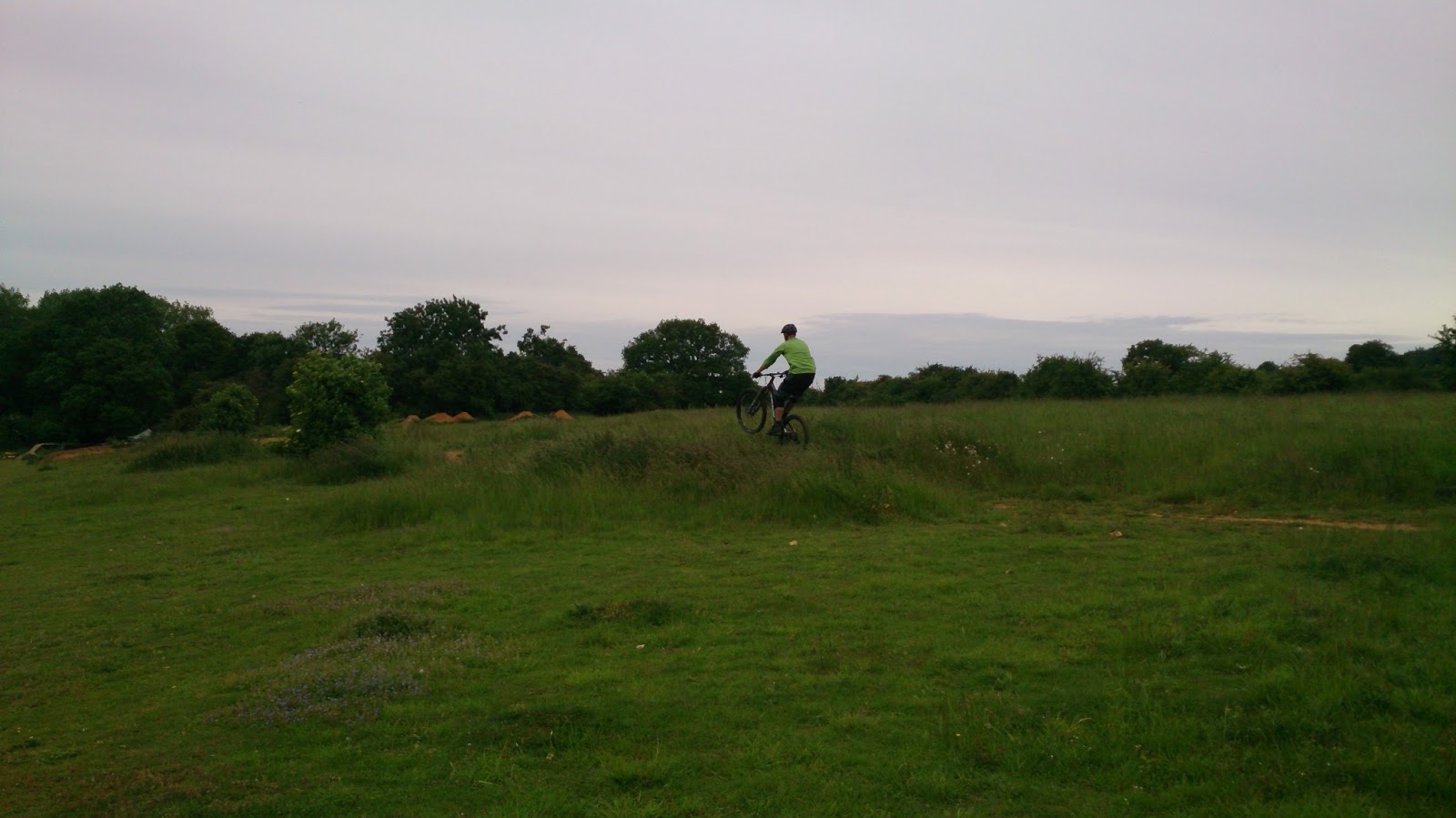 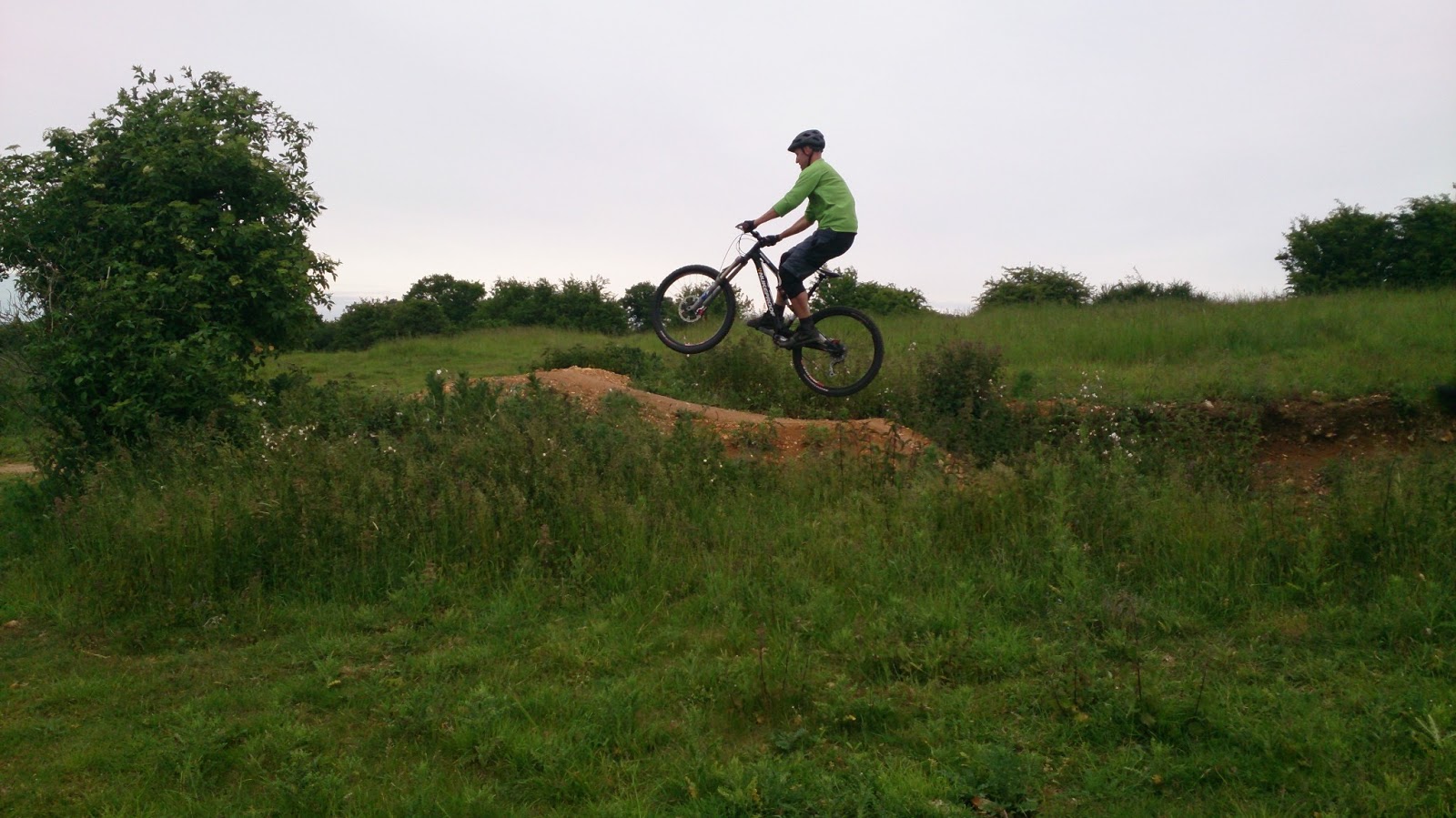 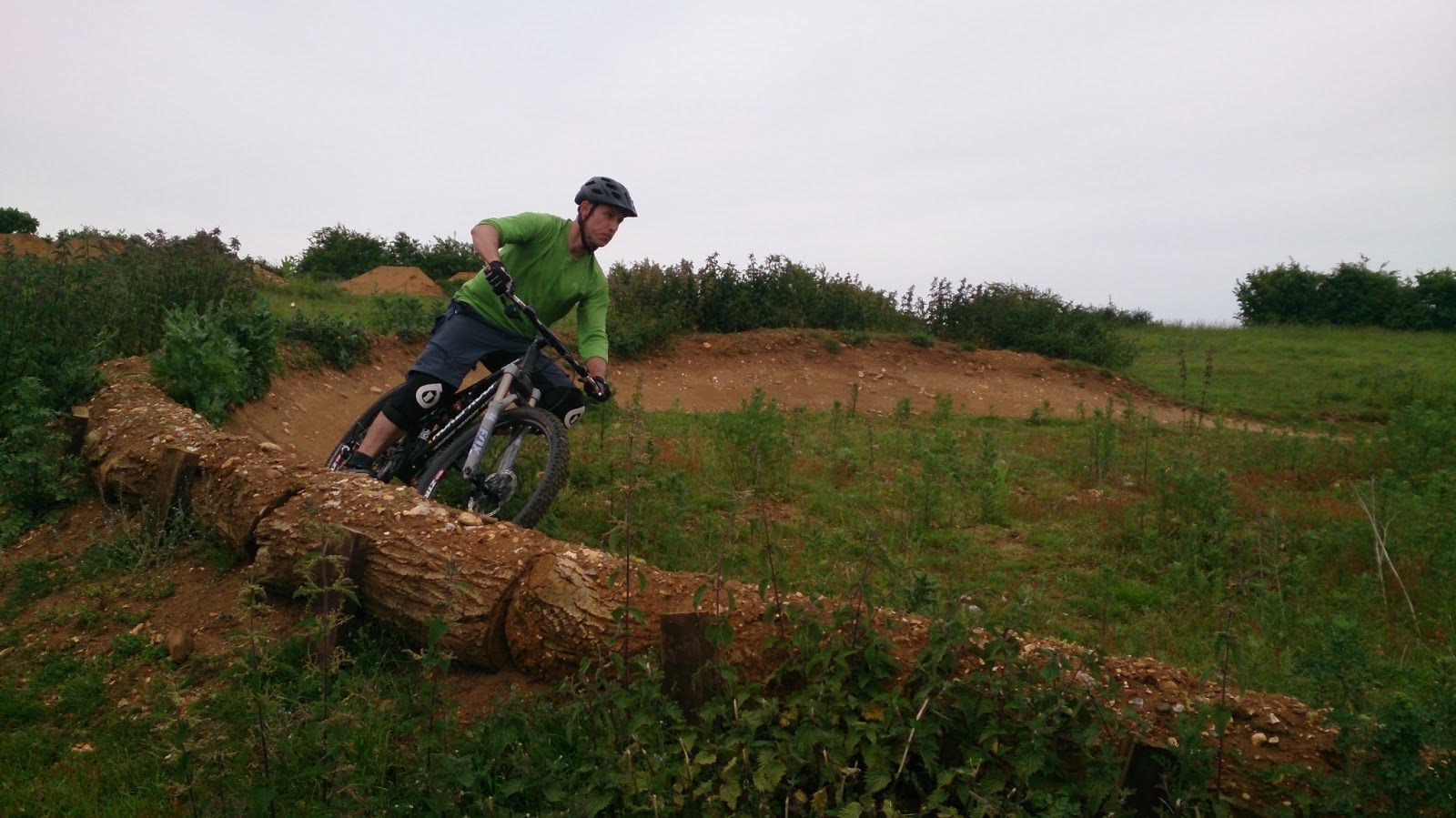 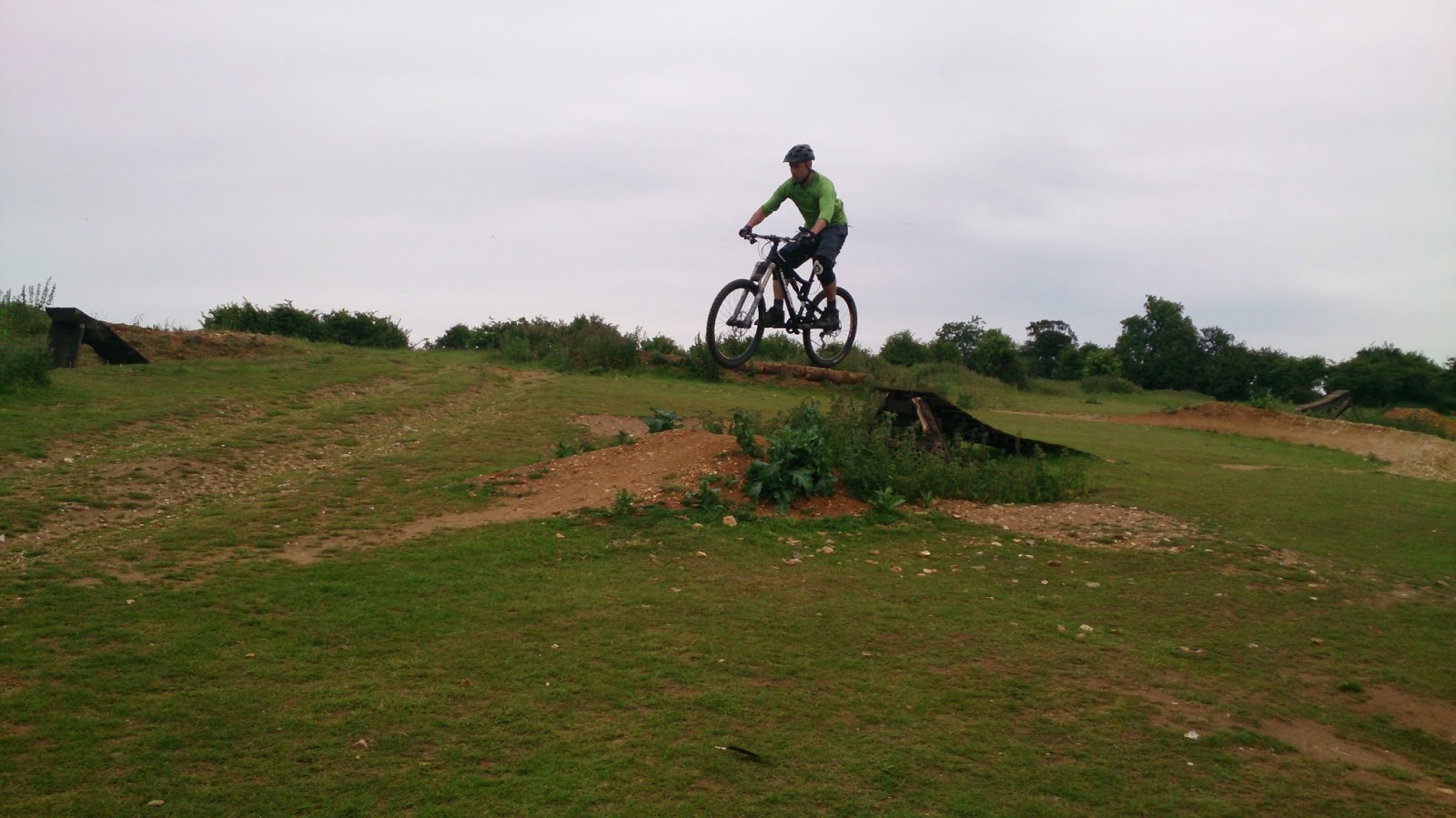 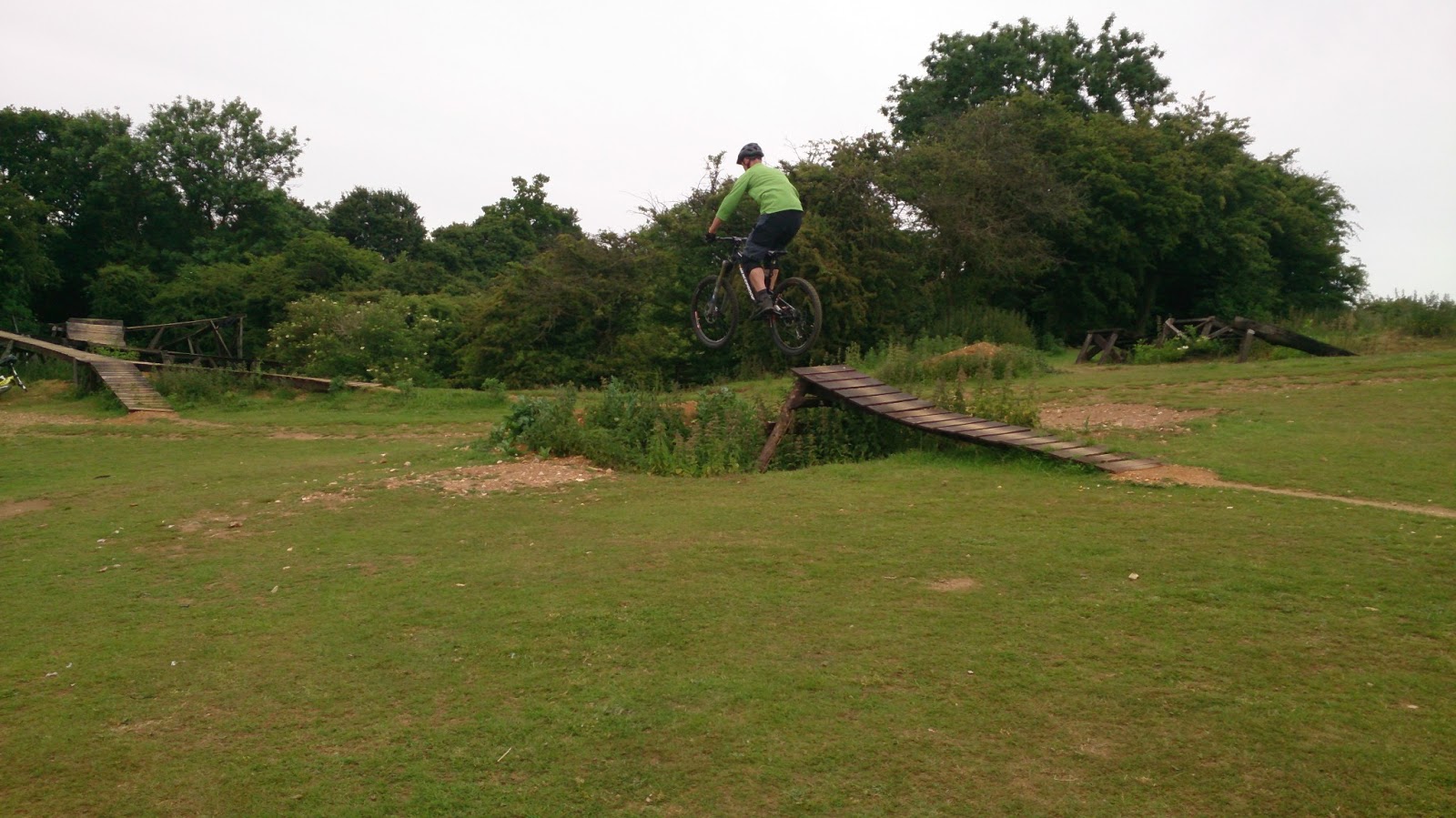 Jason came down from the North of England for his session and on meeting I put him through my skills check and found looking and body position errors so i set to work.
Jason had done drops before but when using his new skills sets, he found it simple and controlled.
We moved to the skills trail and began work on fluidity and linking trail sections together. Flat, bermed, off camber and switchback turns were link to rock gardens, pre jumps, fly out jumps, steps and drops. I demonstrated and Jason followed suit. Before long he was linking all 14 sections on the trail together and any errors were self diagnosed as he now knew why.
Next, we moved to riding steeper terrain and his new set up really hit home here as he easily rode a very steep drop off .
We had a break for coffee and resumed with riding the 6ft tabletop and using the mental skills to decide to ride the 6ft gap jump too! The pump and jump trail was next up and I demonstrated pumping, jumping and manuals too and Jason followed suit again. Soon he was choosing which technique best suited what section on the tail and even linked in the 2 berms followed by 7ft gap jump, this from someone who previous to today, didn’t like gaps!
I knew he was tiring and when we looked at a larger gap jump and I demonstrated, Jason used his mental skills again to decide not to ride it as he was tiring.
Our session ended there to smiles all round.
Cracking session.
High5!