Jez discovers the depth of his skills

I coached Jez 18 months ago and he wanted to return to regain confidence and maybe push his riding on as he’d not ridden much since the session due to other commitments.
We began with pumping and cornering through 2 berms as a warm up and i corrected his footwork. We moved to a 6ft tabletop and gap jump and worked on clearing it at different speeds and judging effort. This followed one of many tea breaks as we chatted loads 🙂  . We moved a trail to work on pumping, jumping and manuals and why either suited any given section on the jump trail. From there we worked on Jez’s mental skills and we began work on riding the herts shore ladders, bit by bit we added sections of the trail before long he was linking 200 meters of woodwork and dropping from the end smoothly and the adrenaline really took hold of him and the shakes began. Another tea break followed linking a 7ft gap jump that comes after the 2 berms we began on and then linked the ladder drop that followed and even the 9ft step down gap jump. I know the write ups don’t do the sessions justice and this one definitely doesn’t either.
Amazing progress Jez
High5! 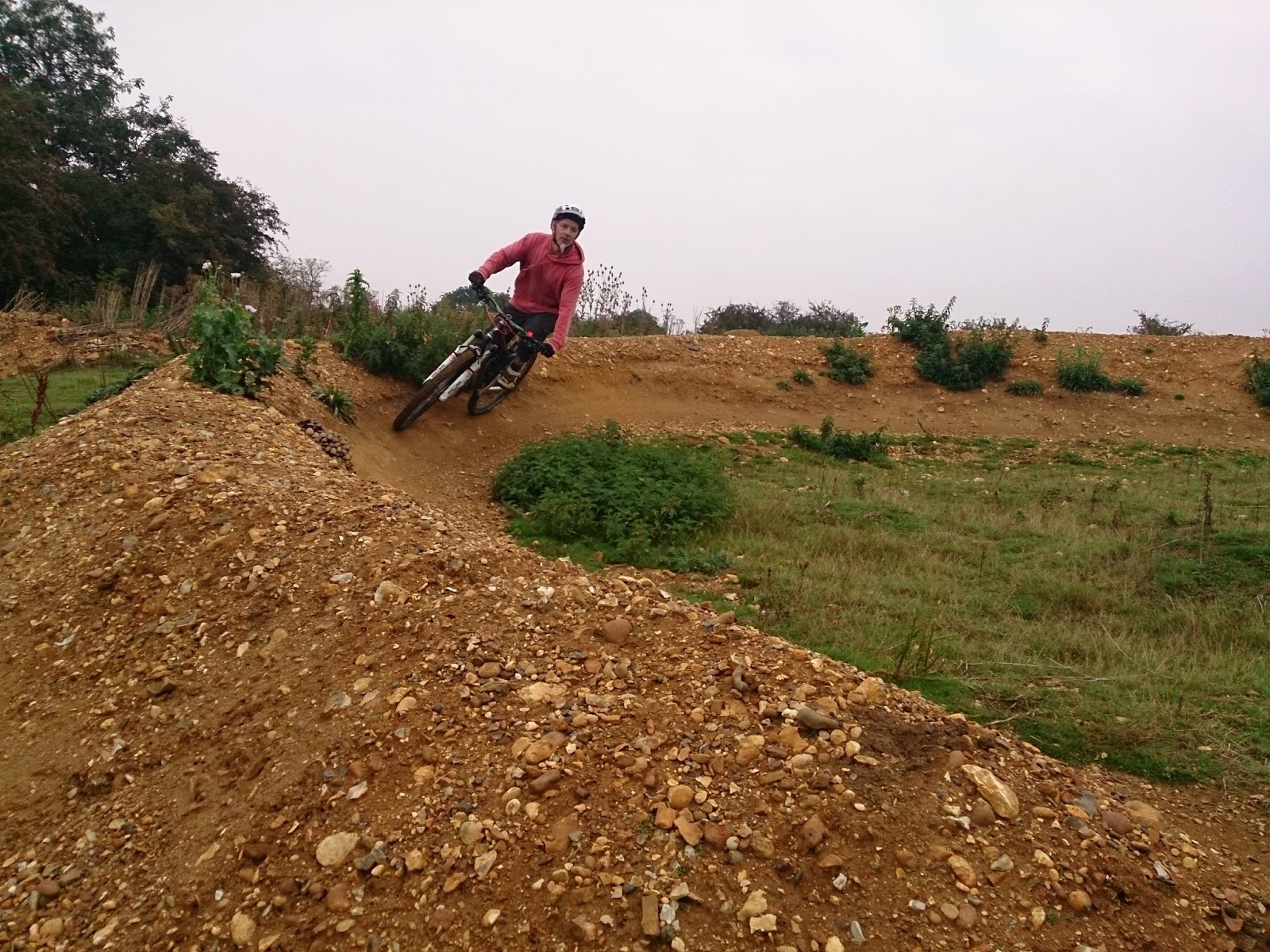 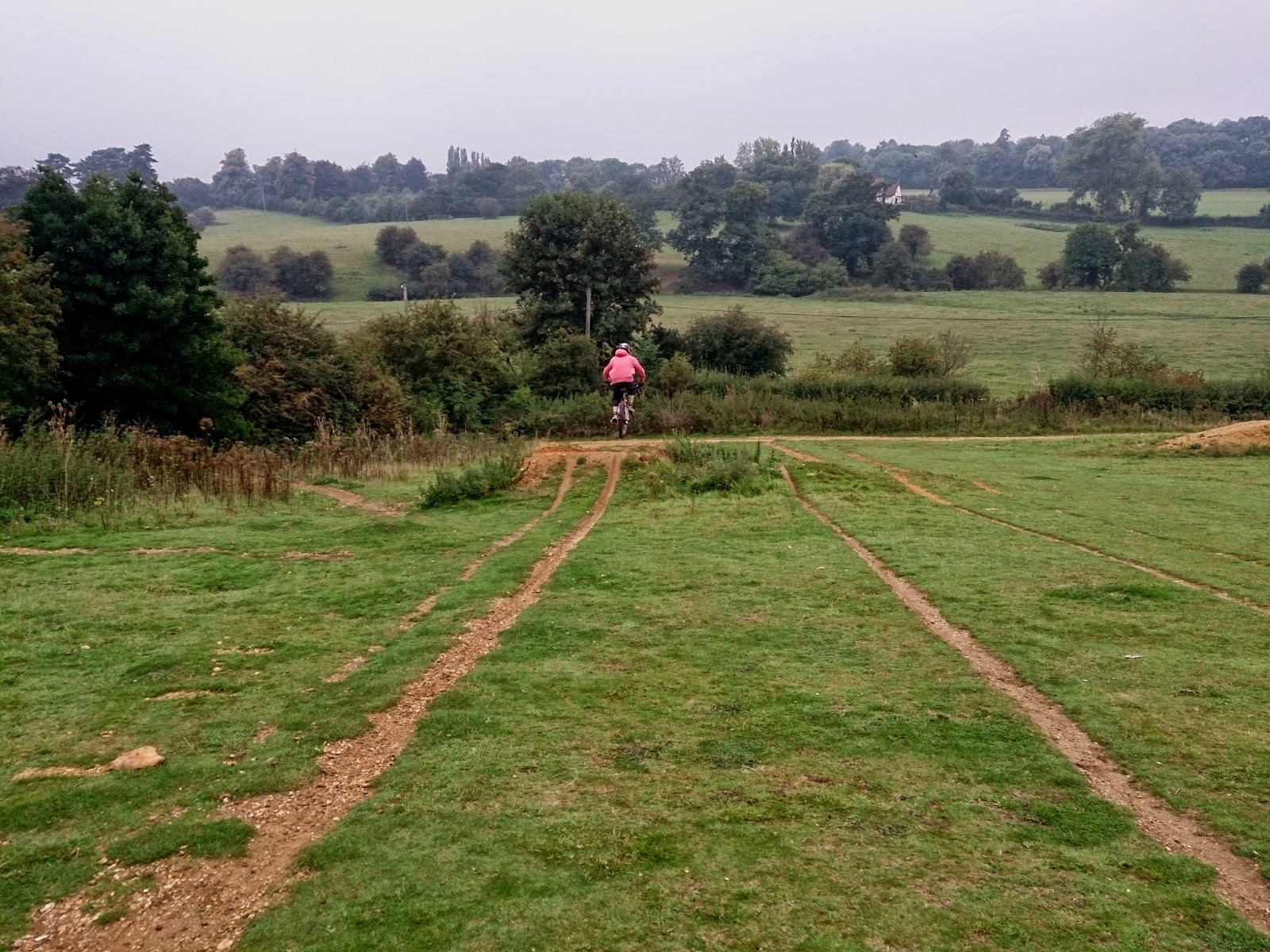 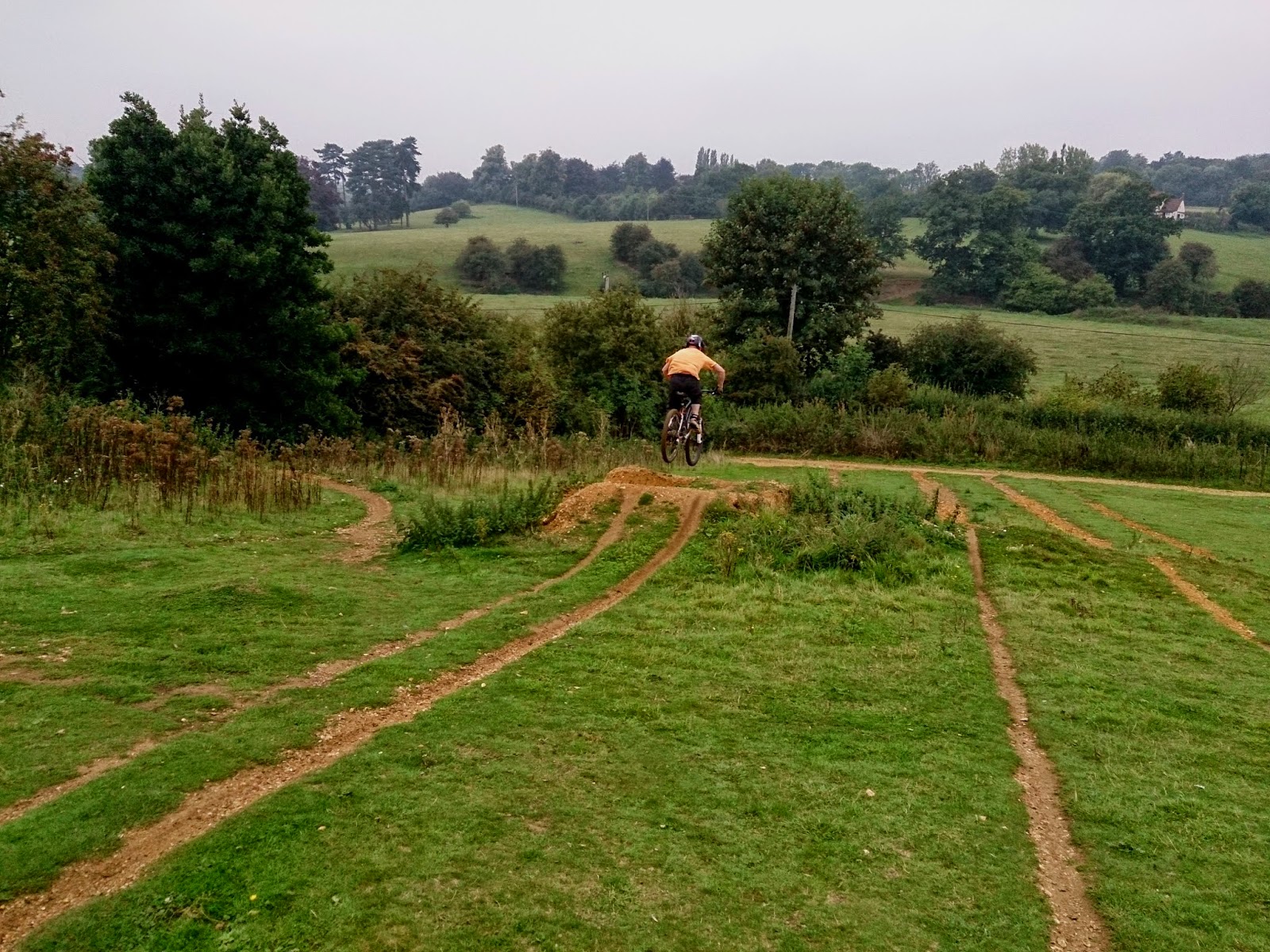 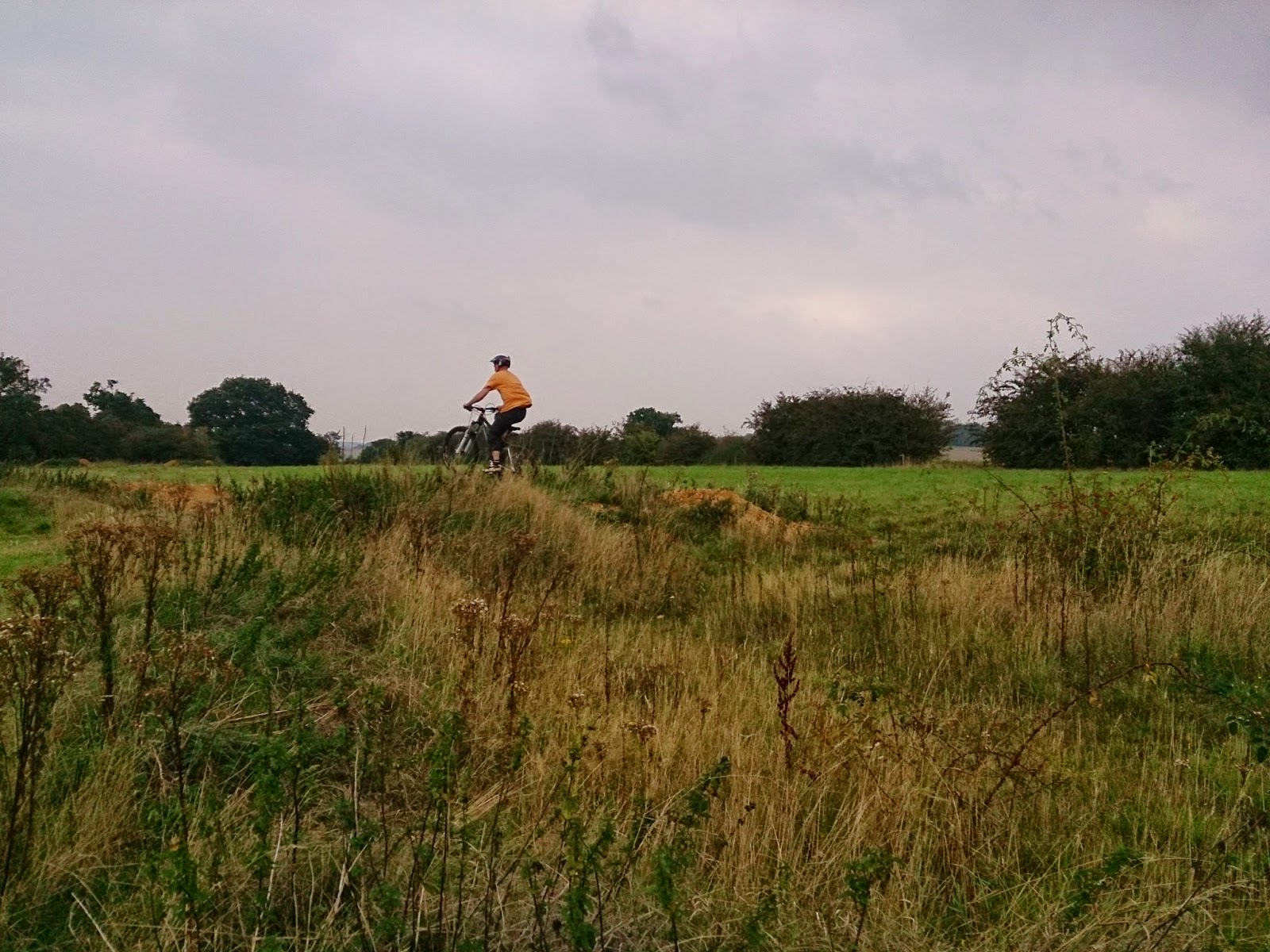 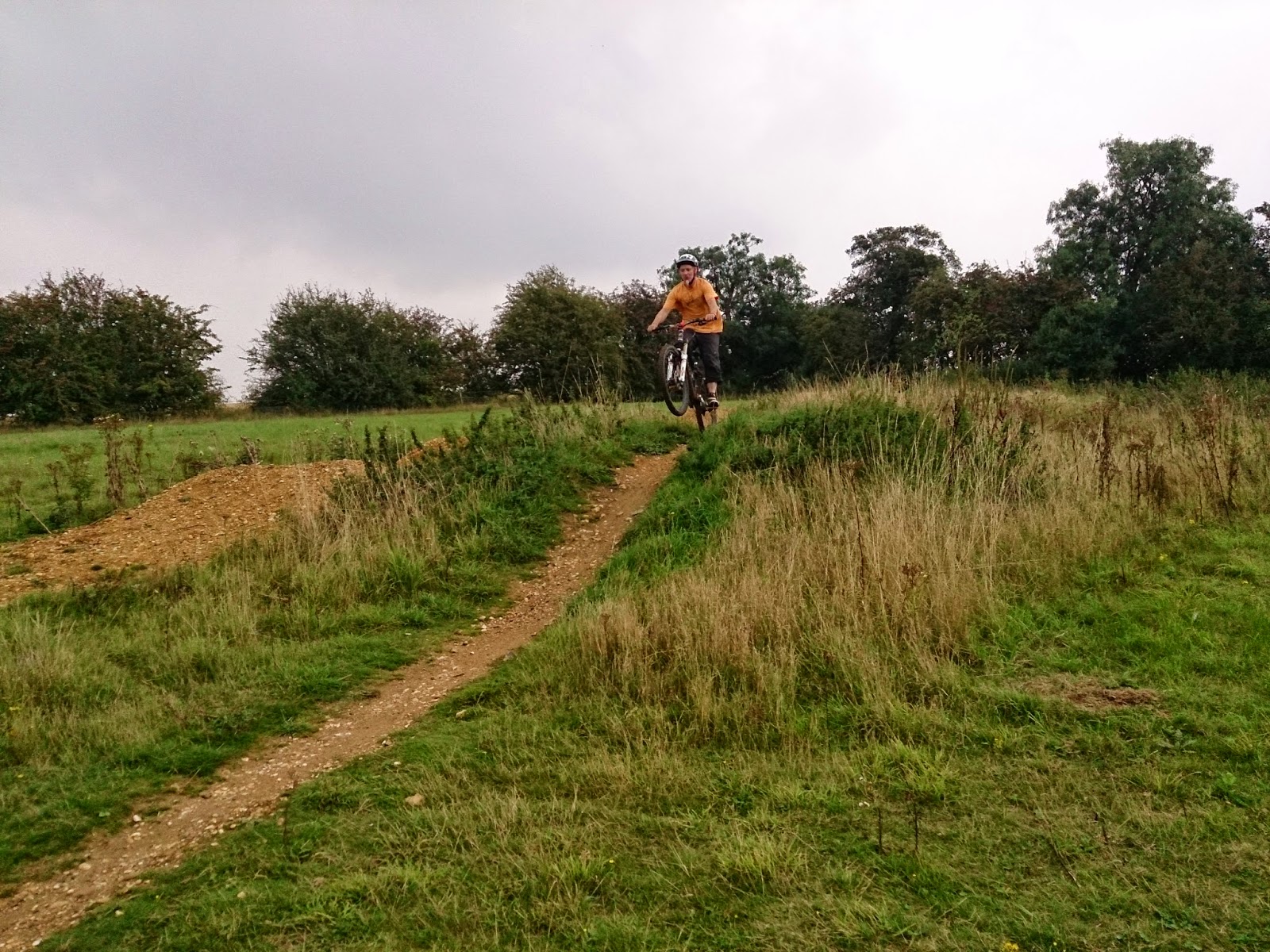 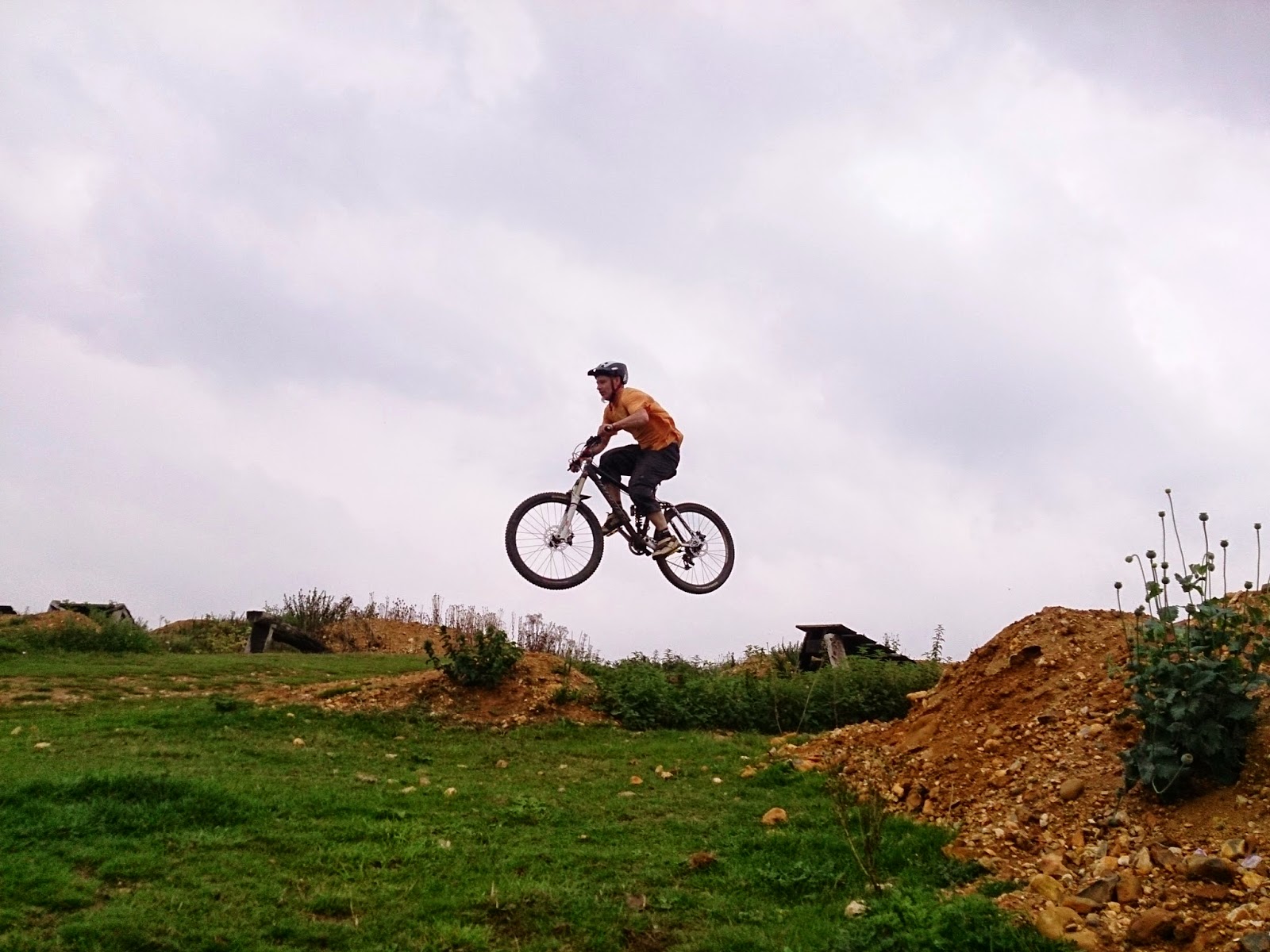 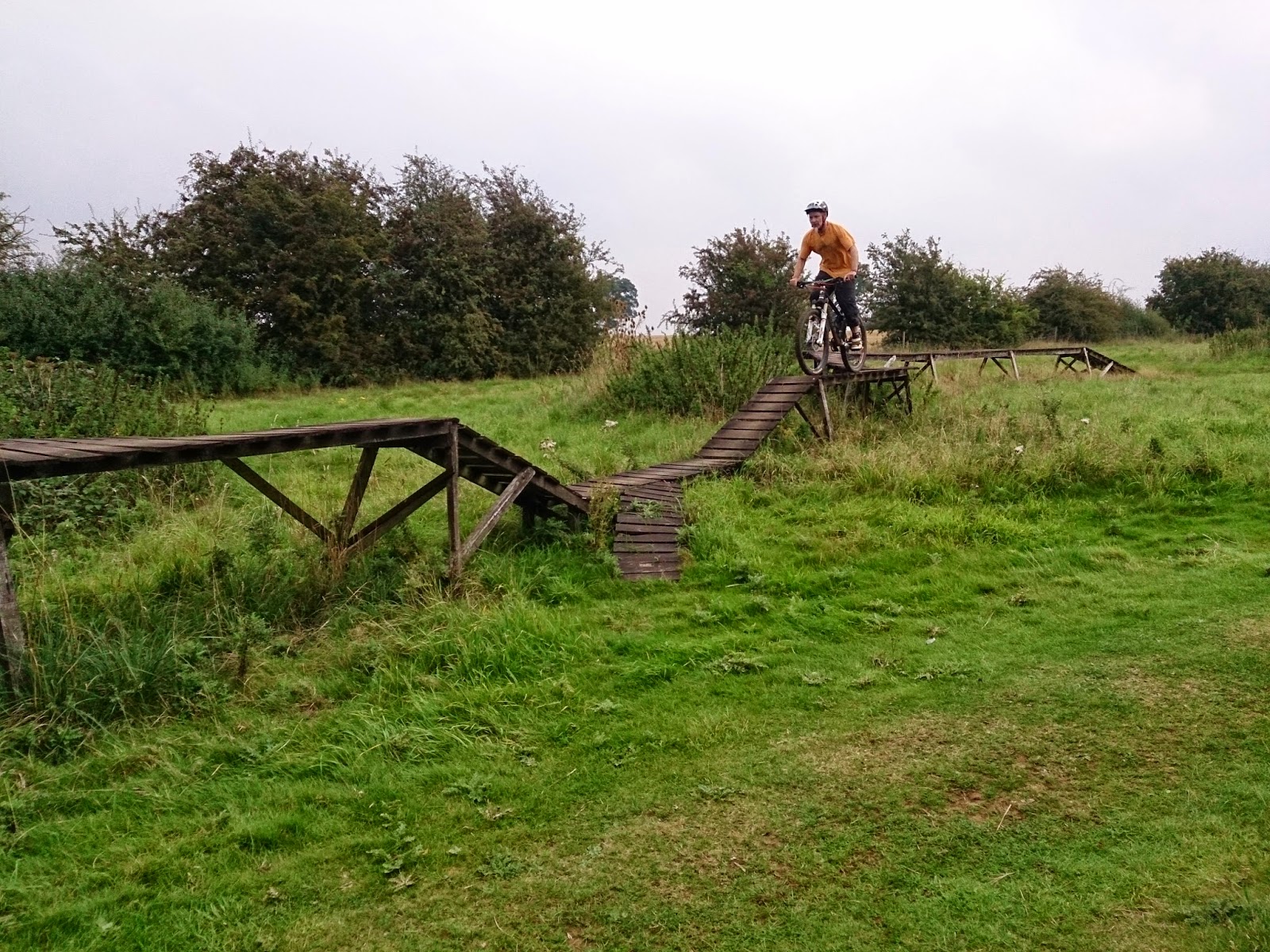 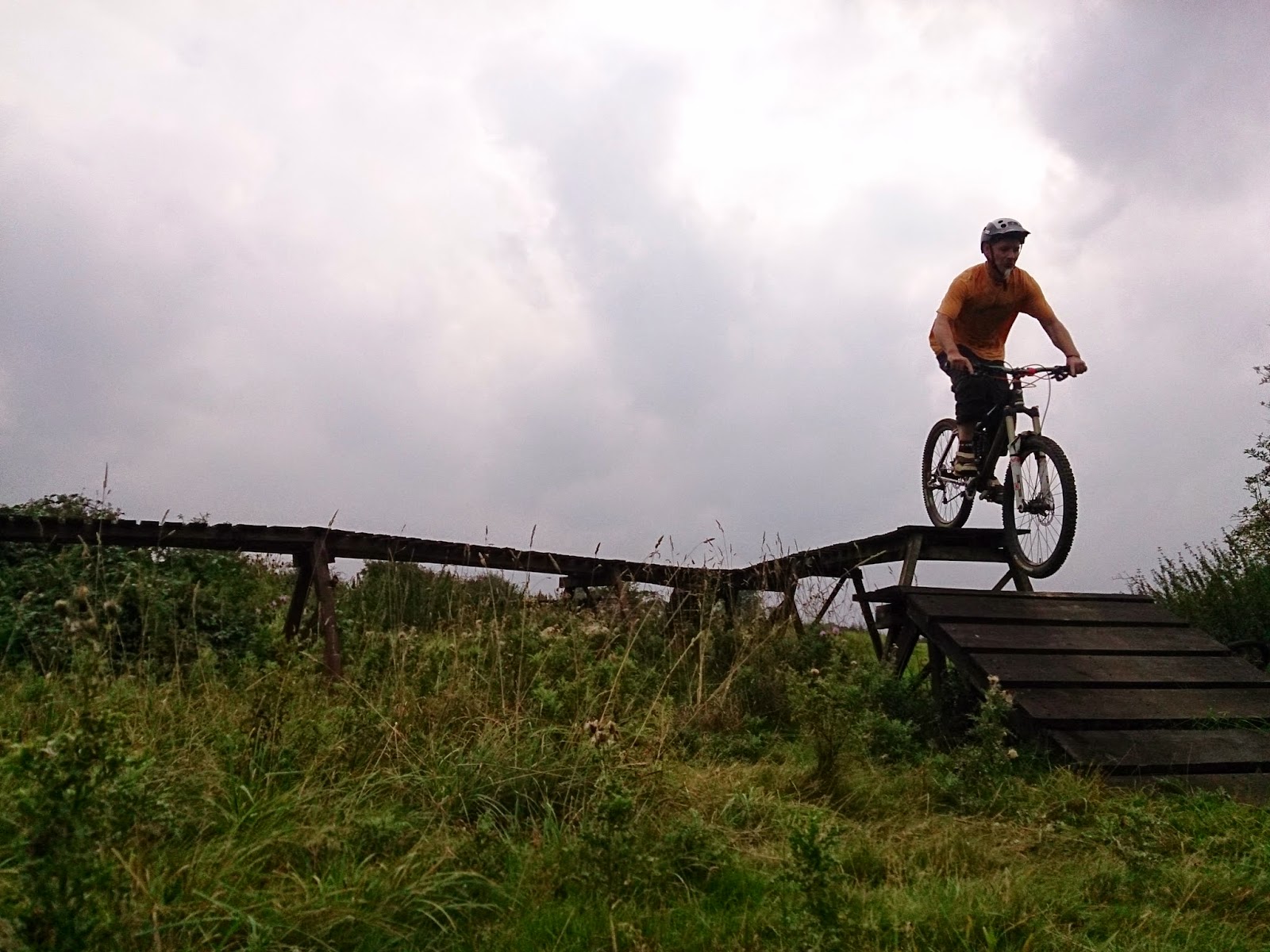 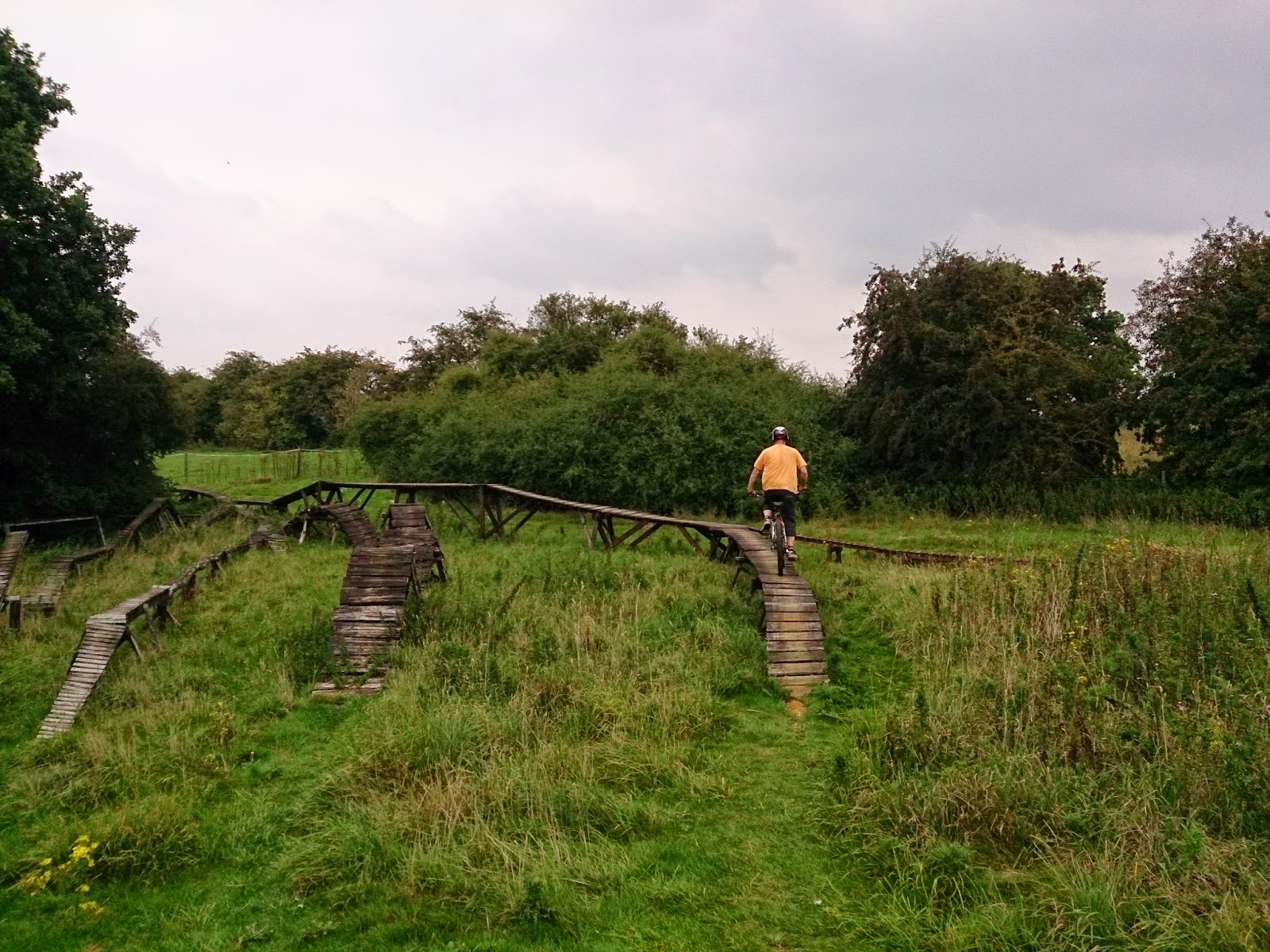 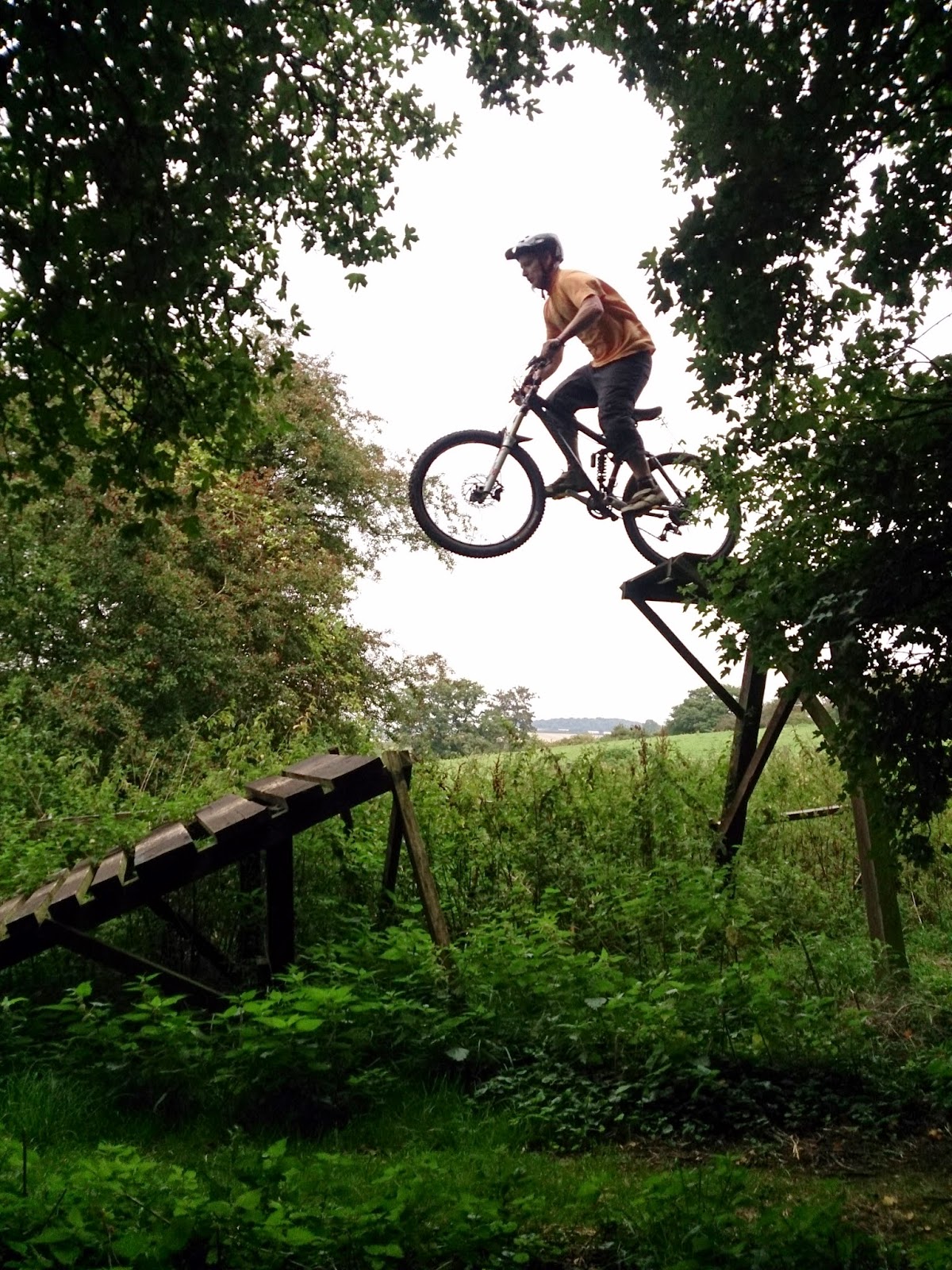 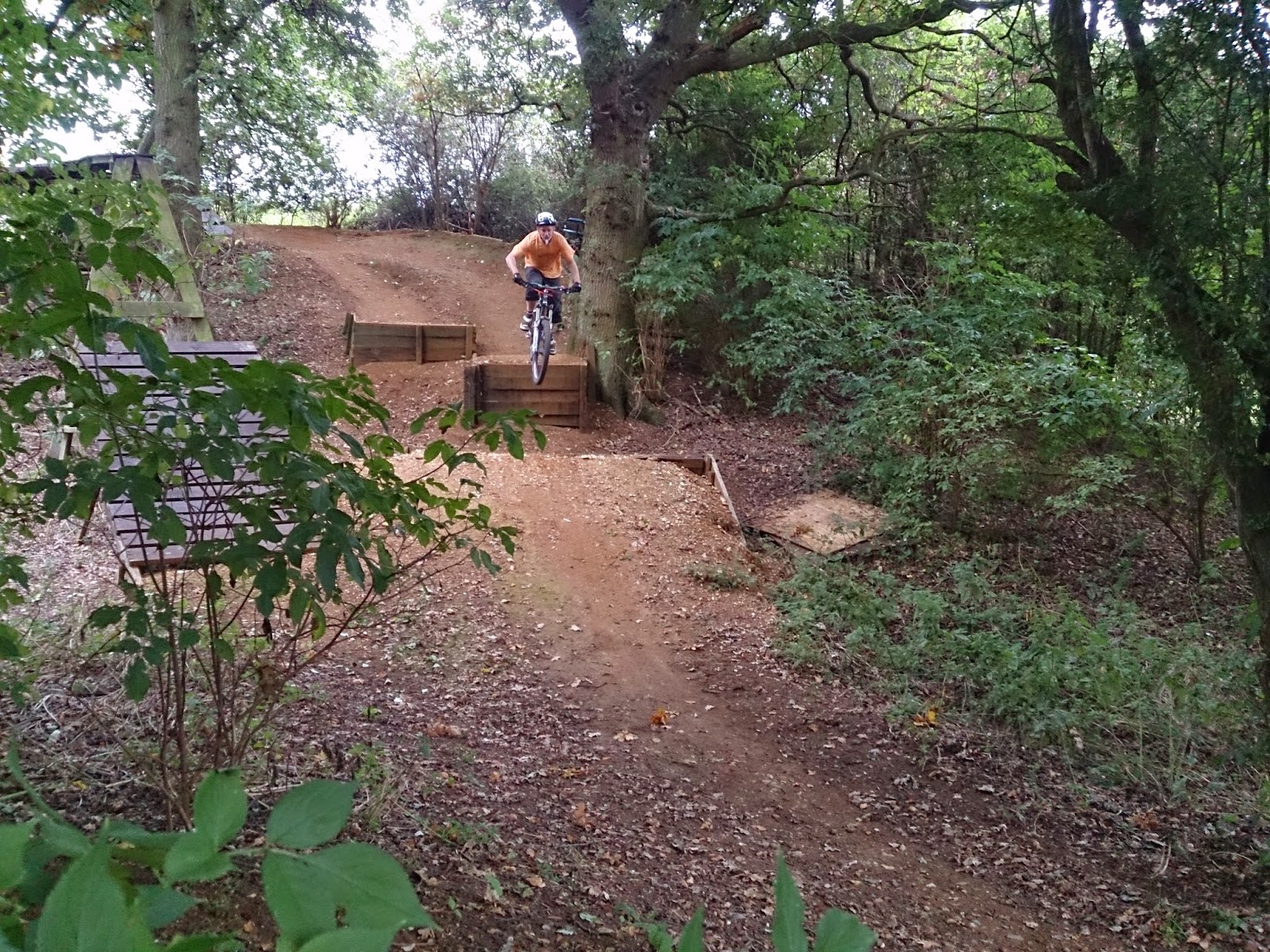 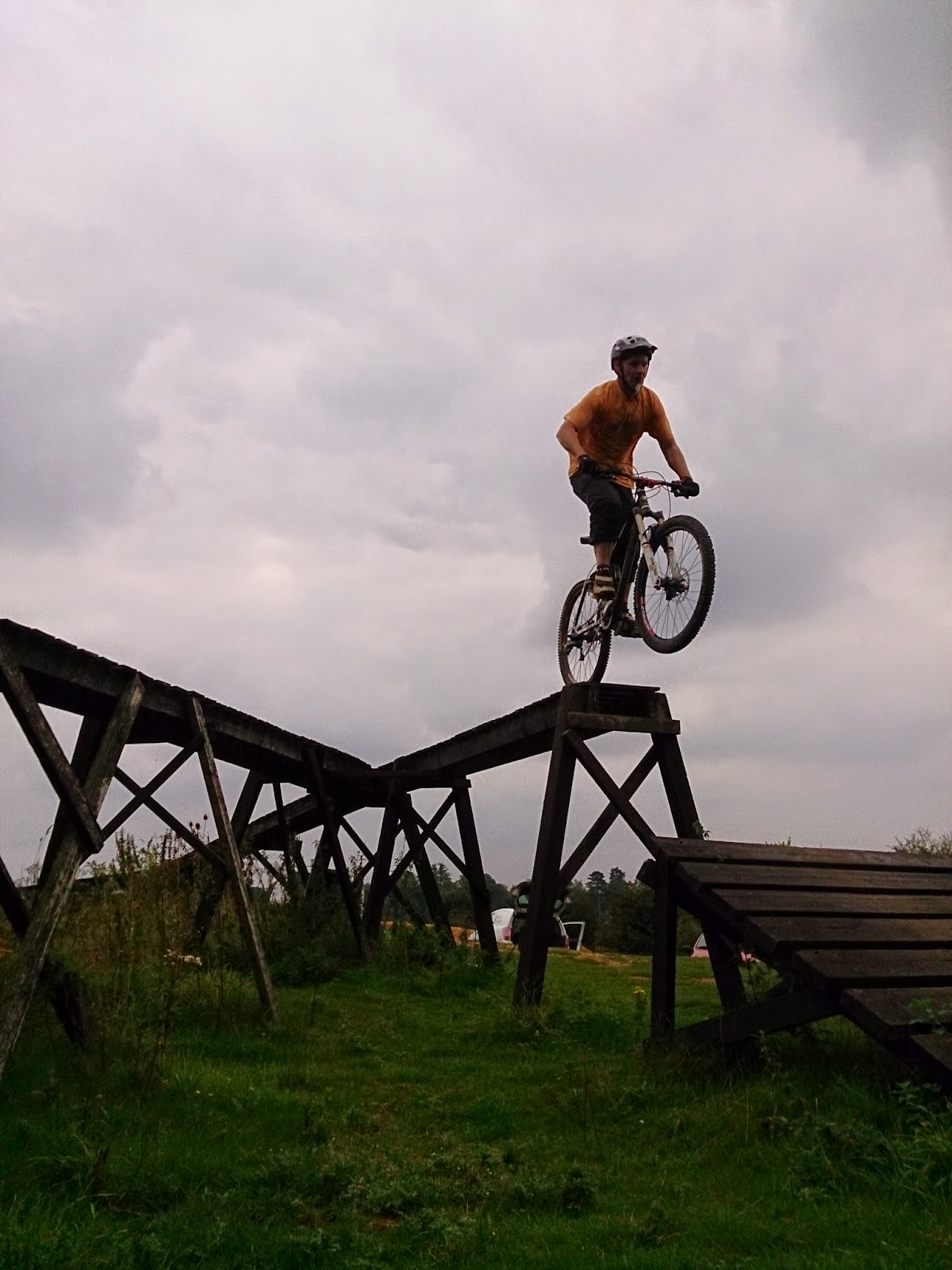