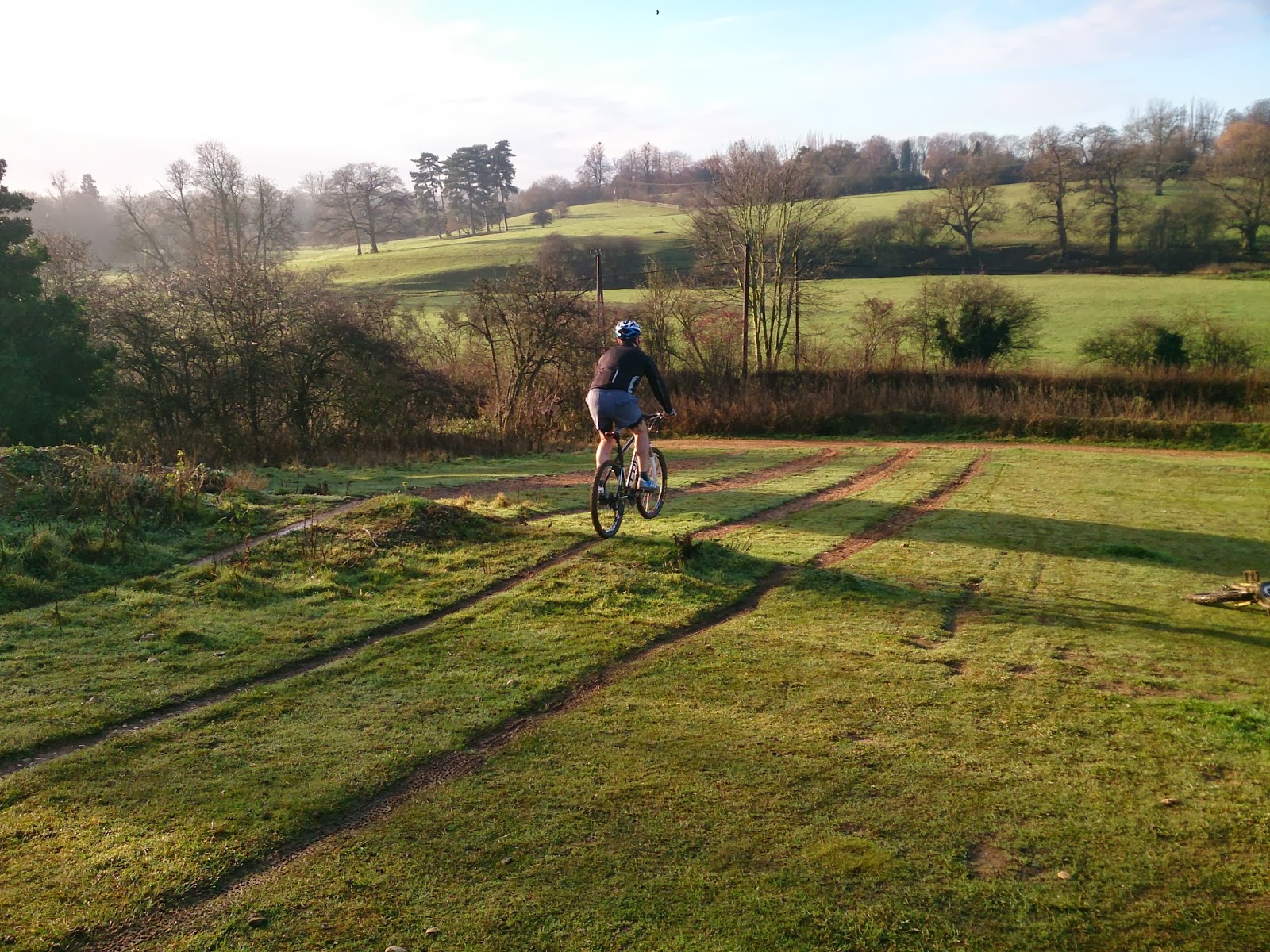 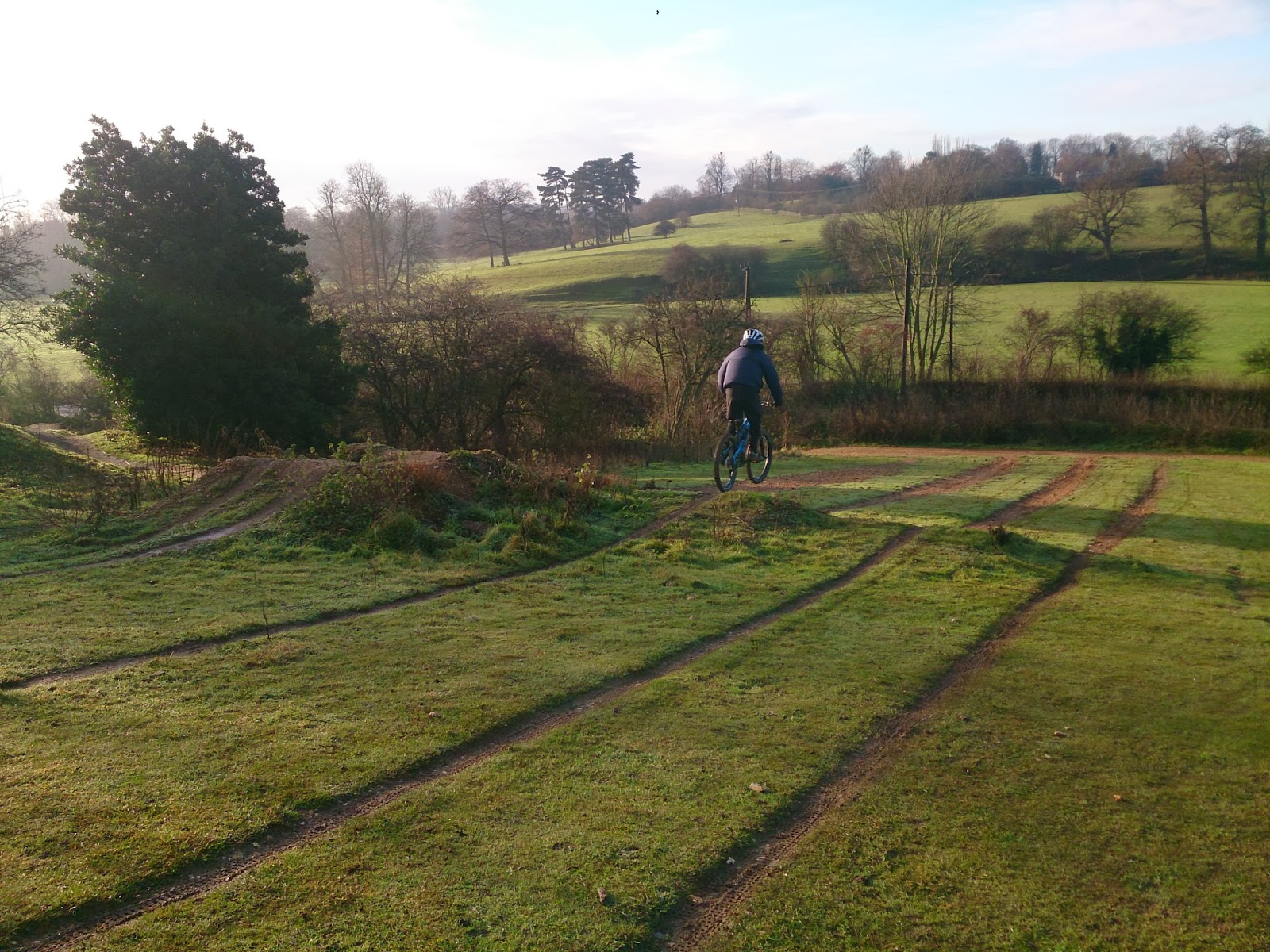 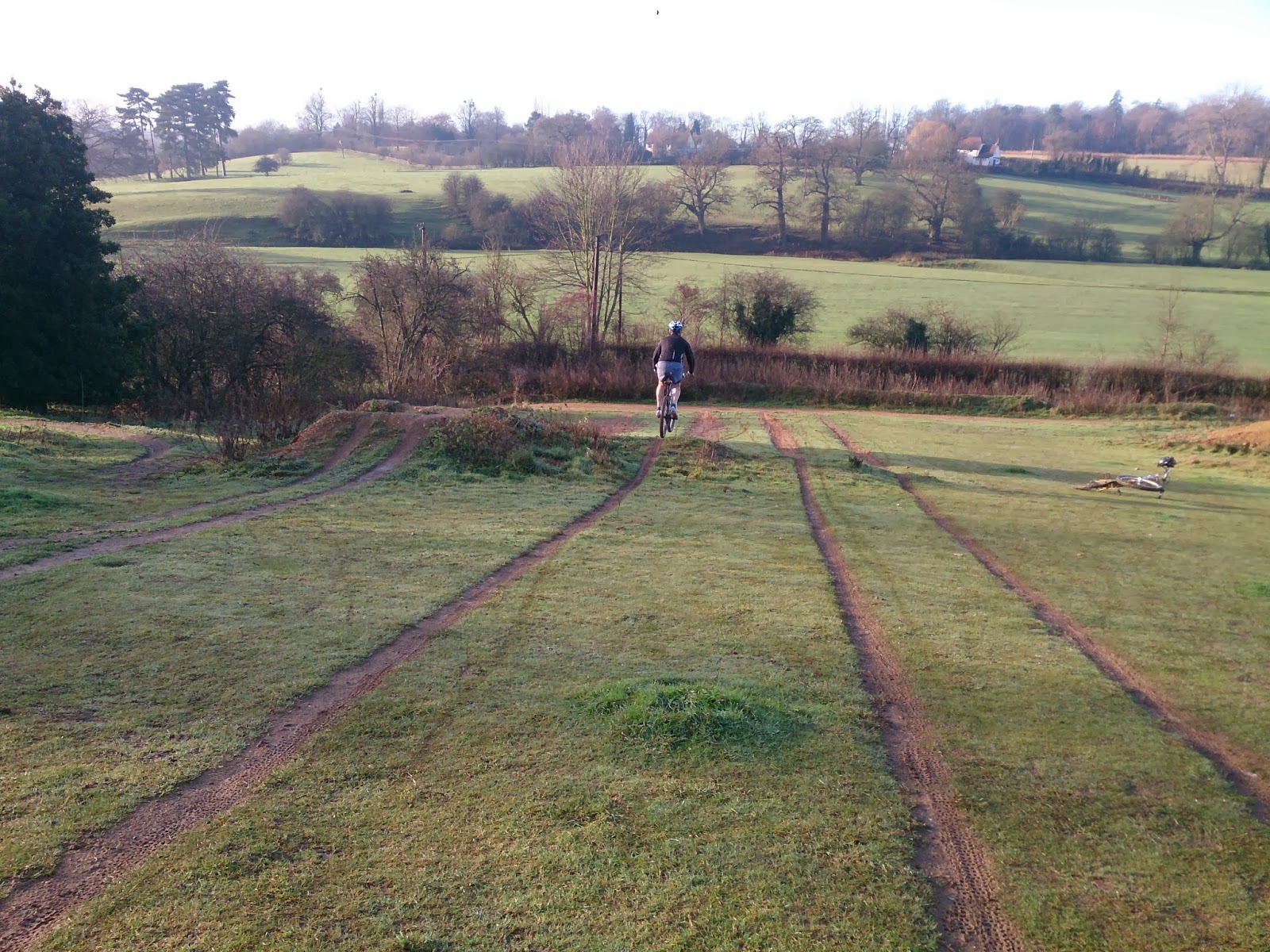 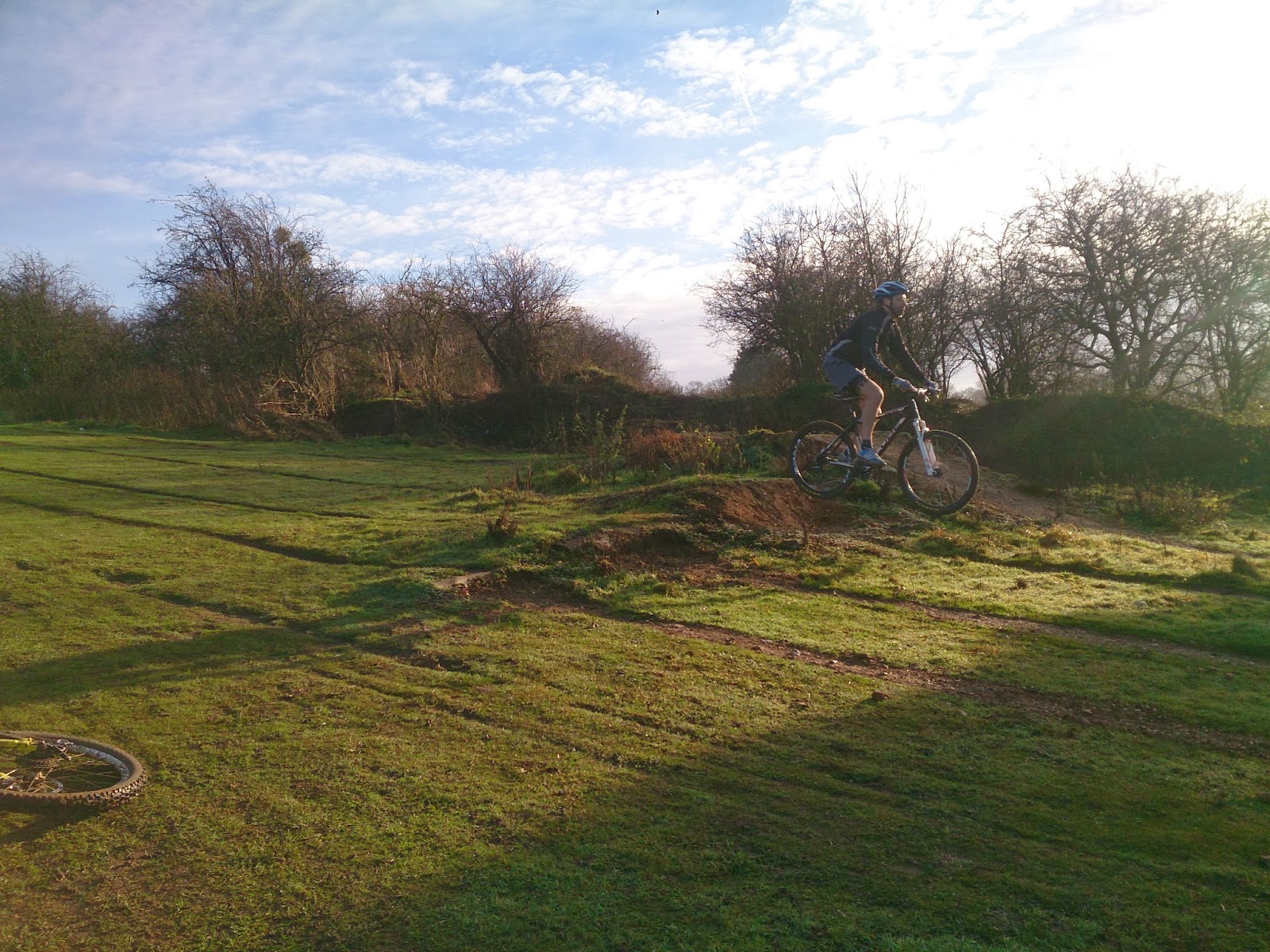 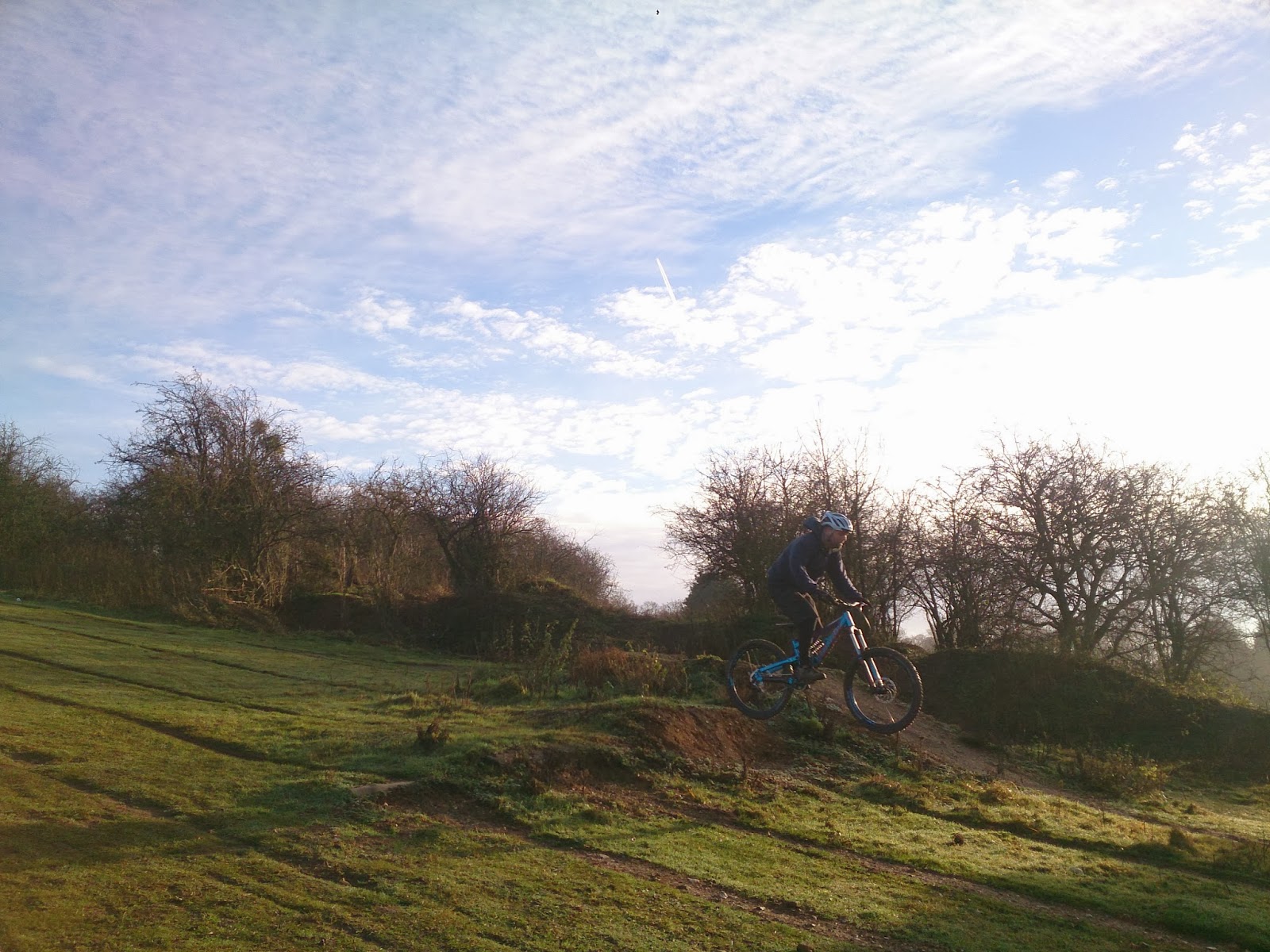 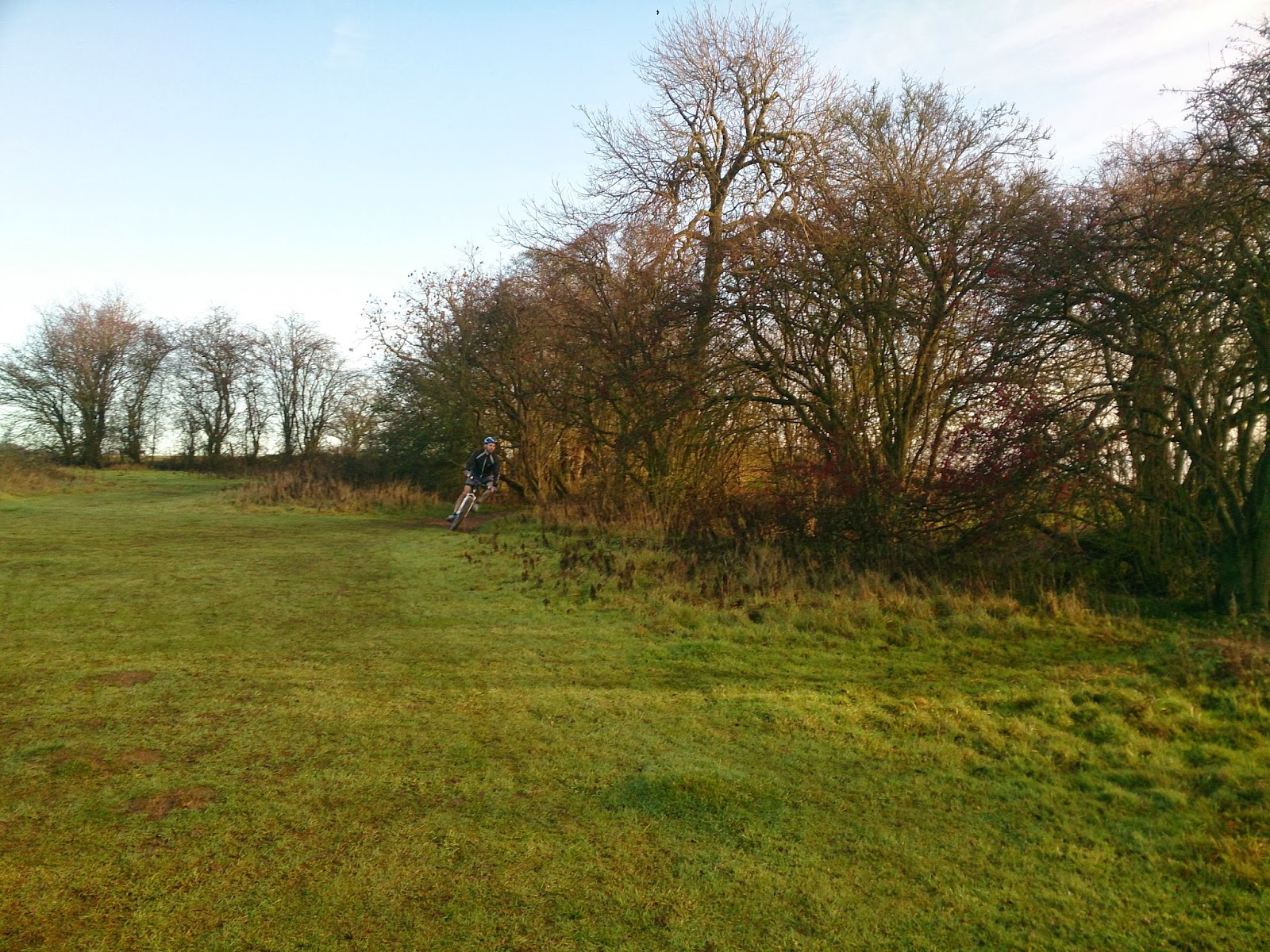 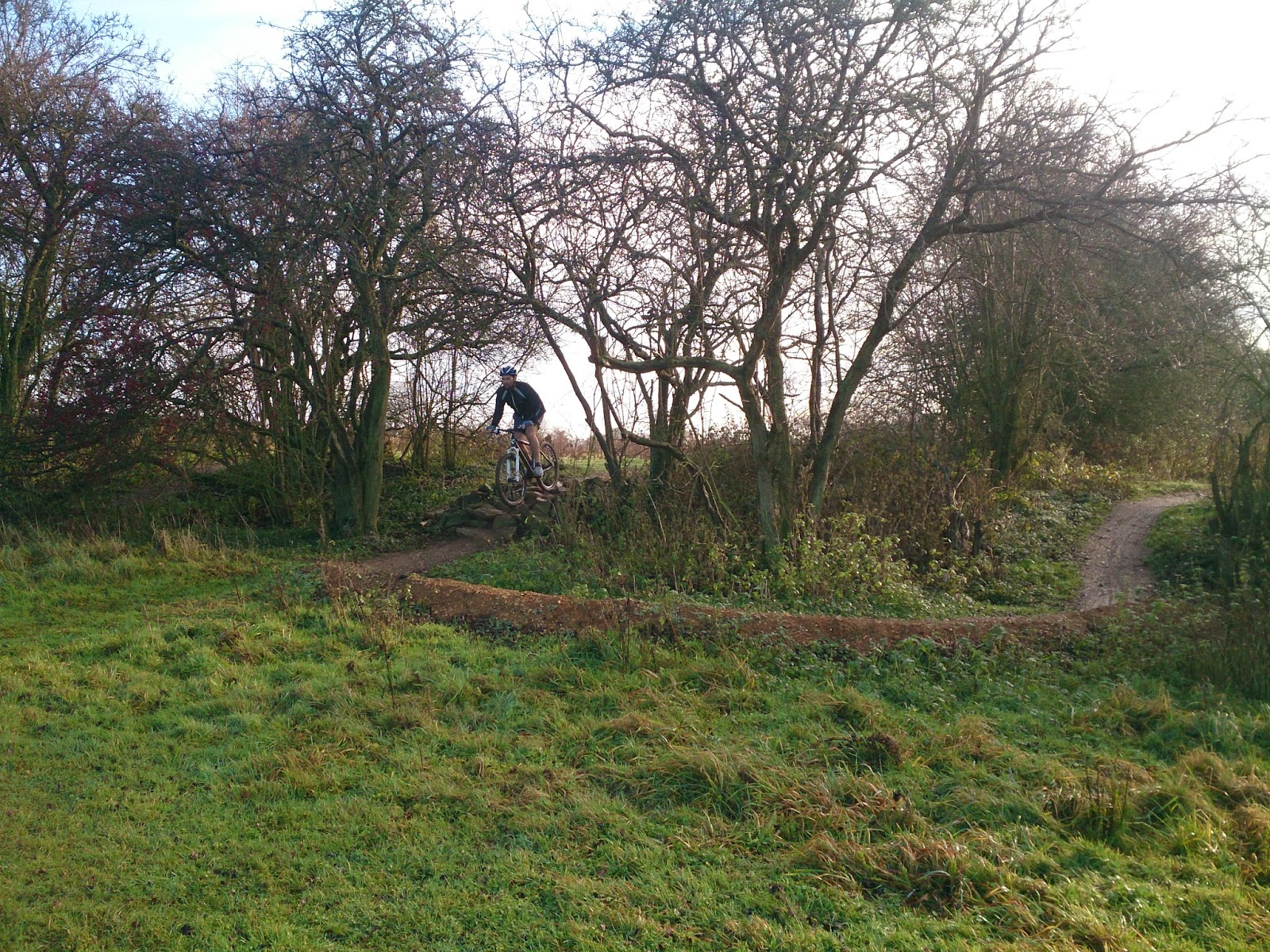 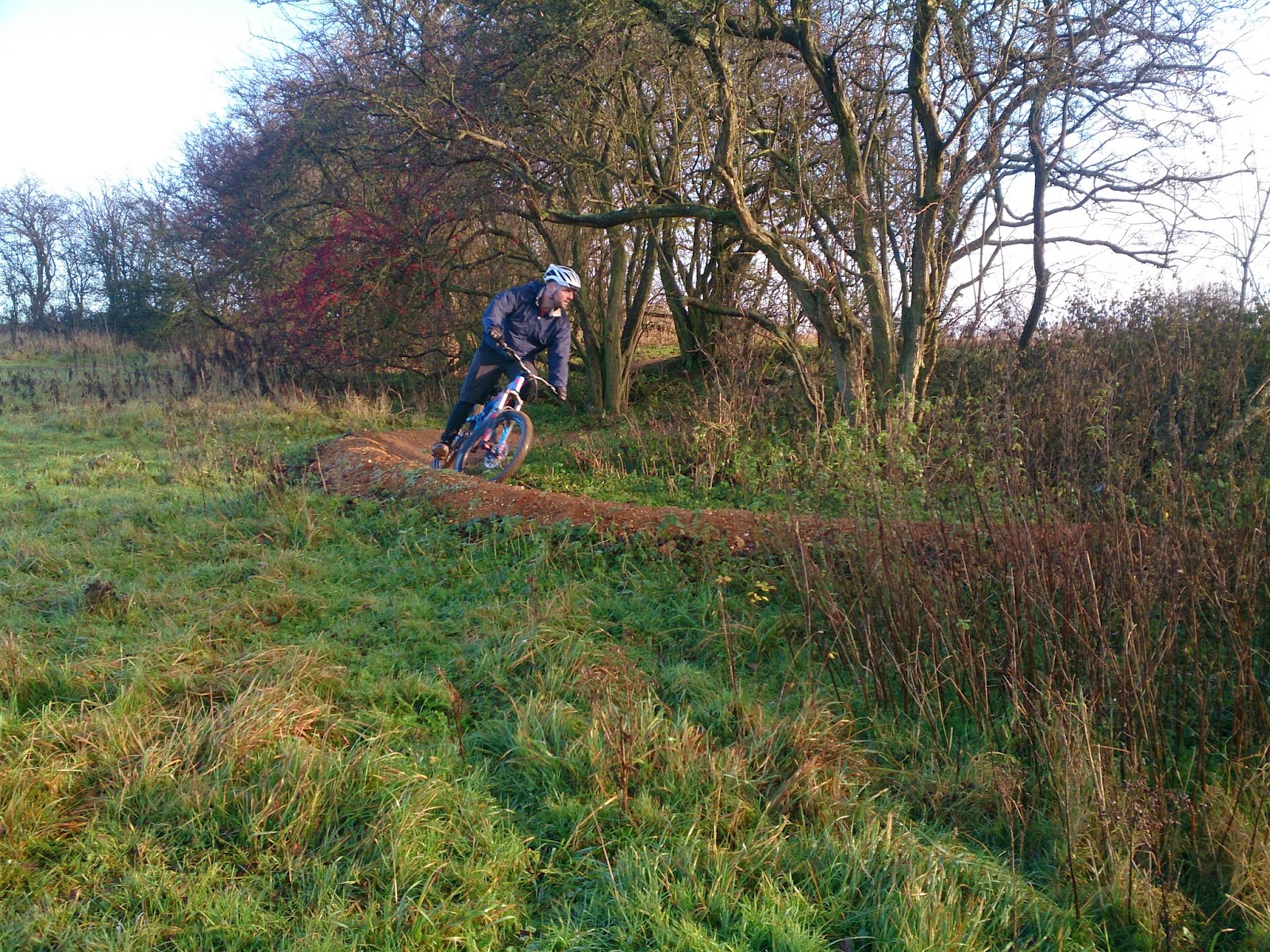 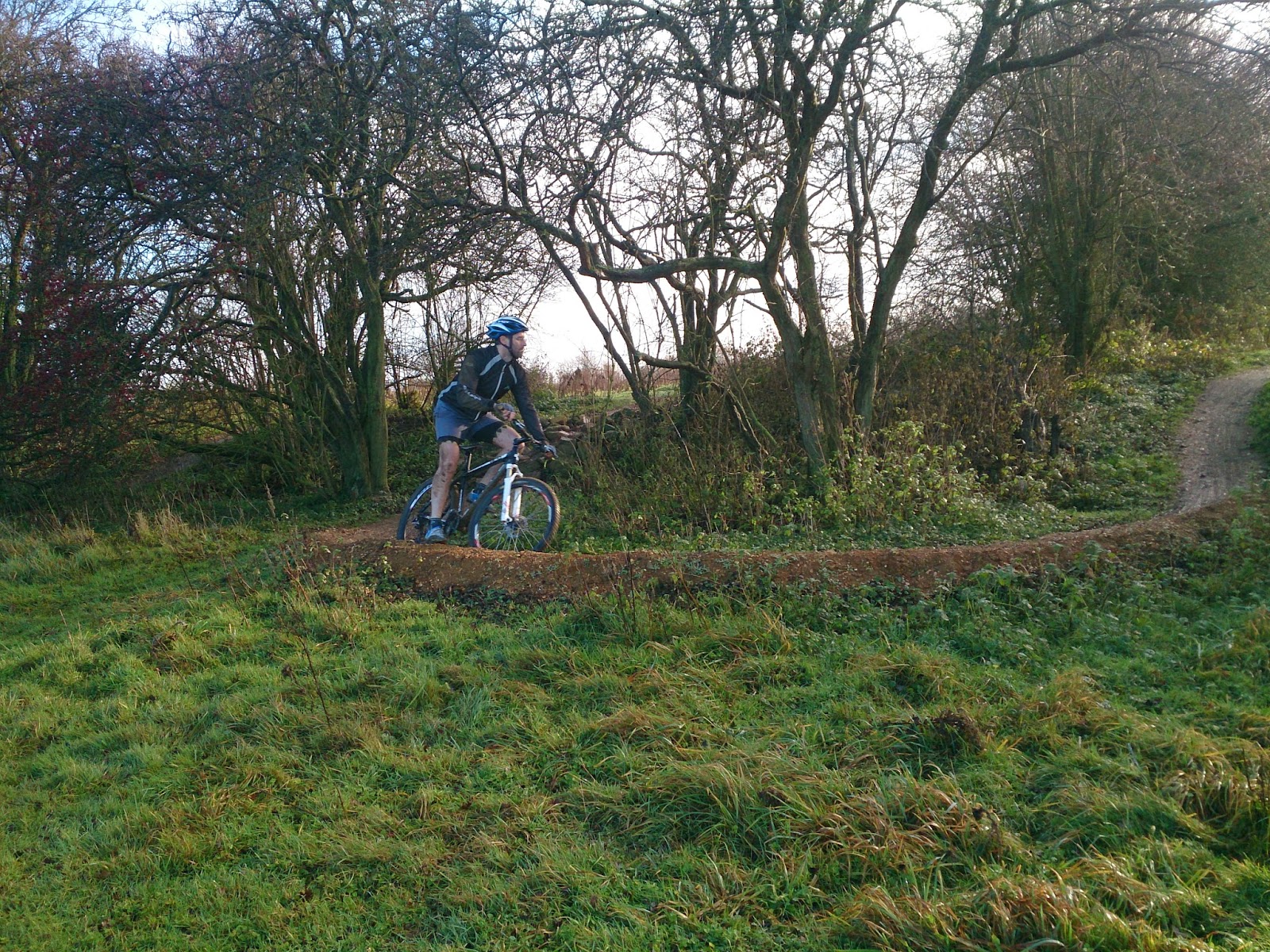 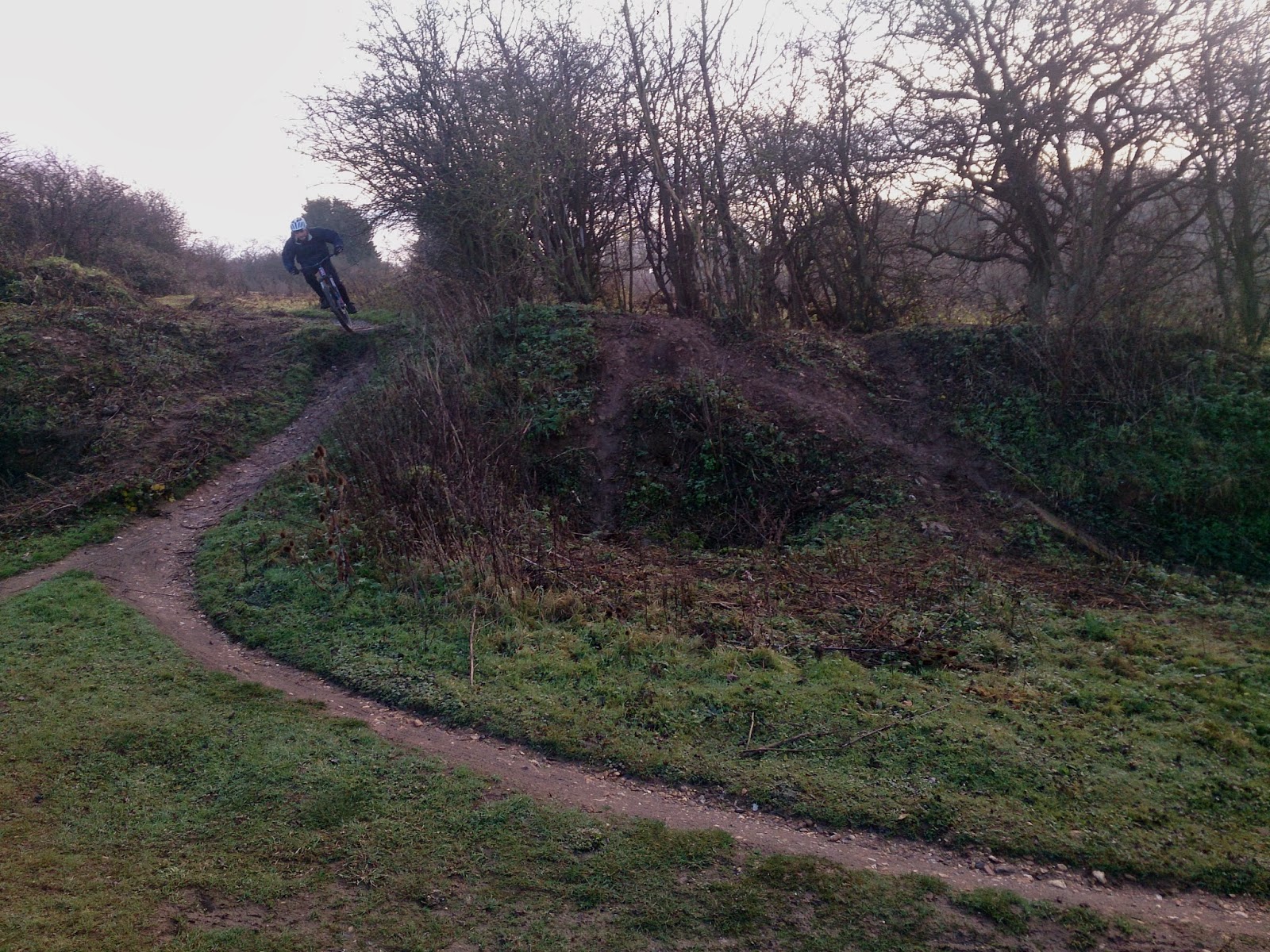 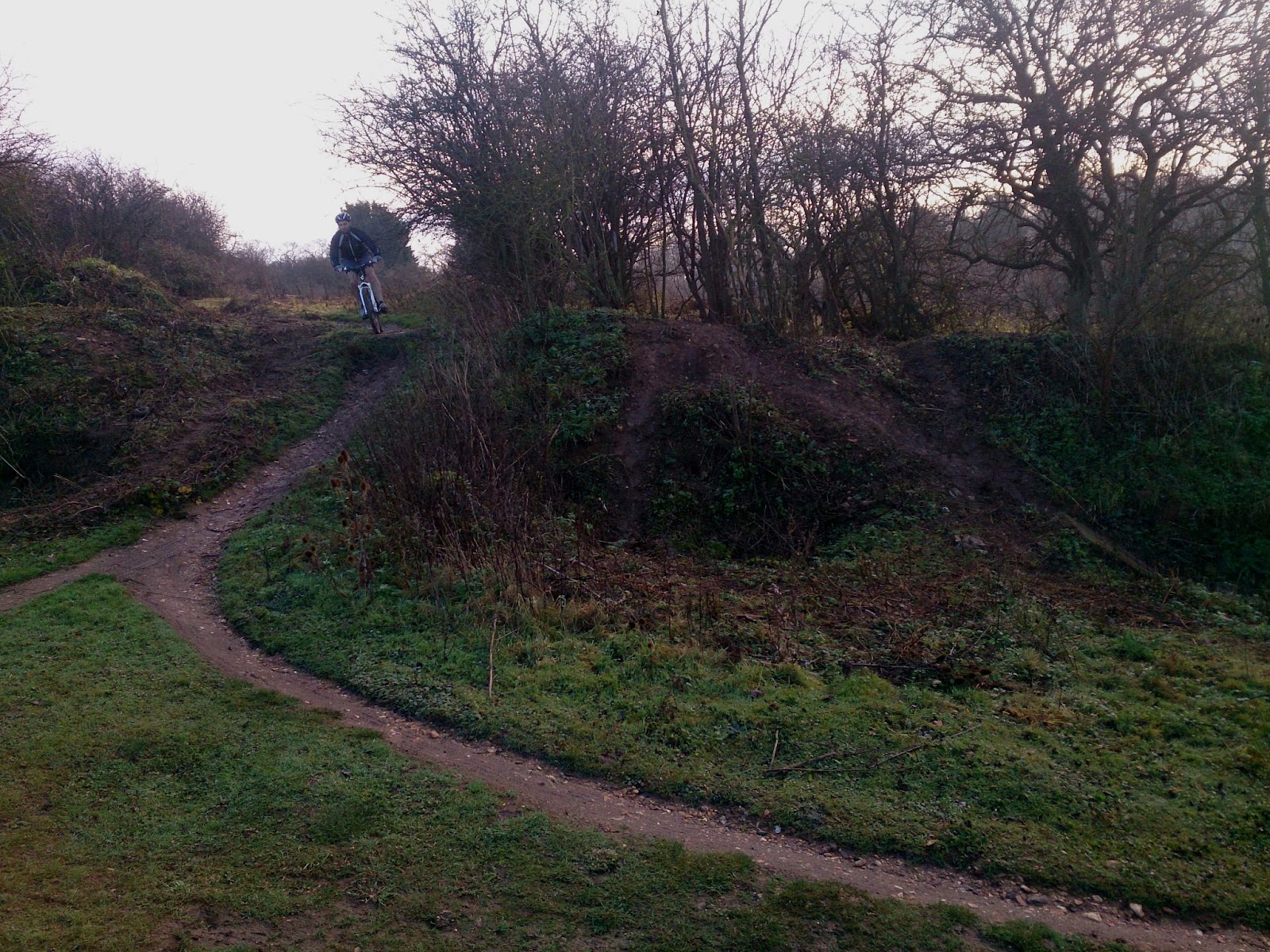 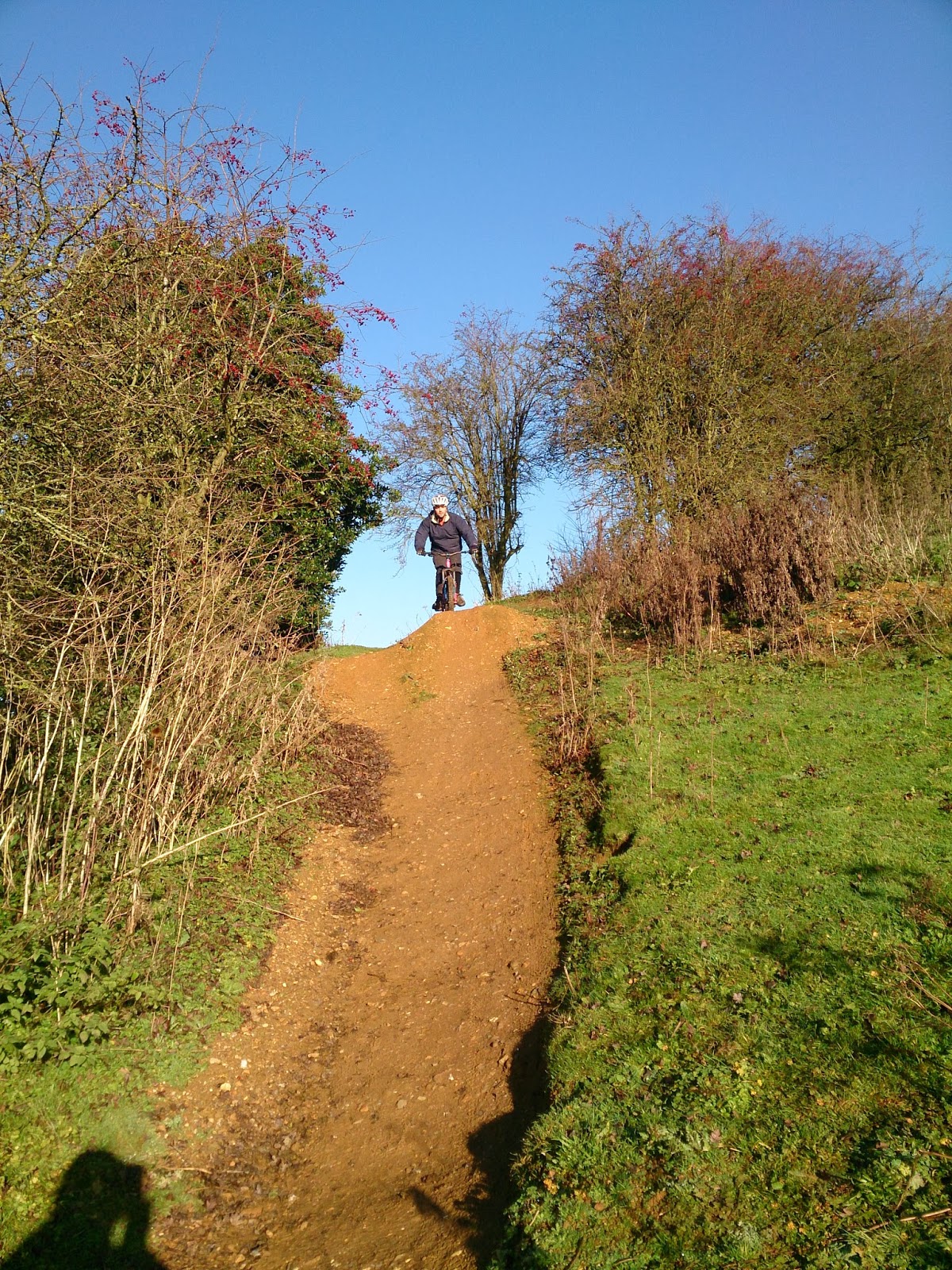 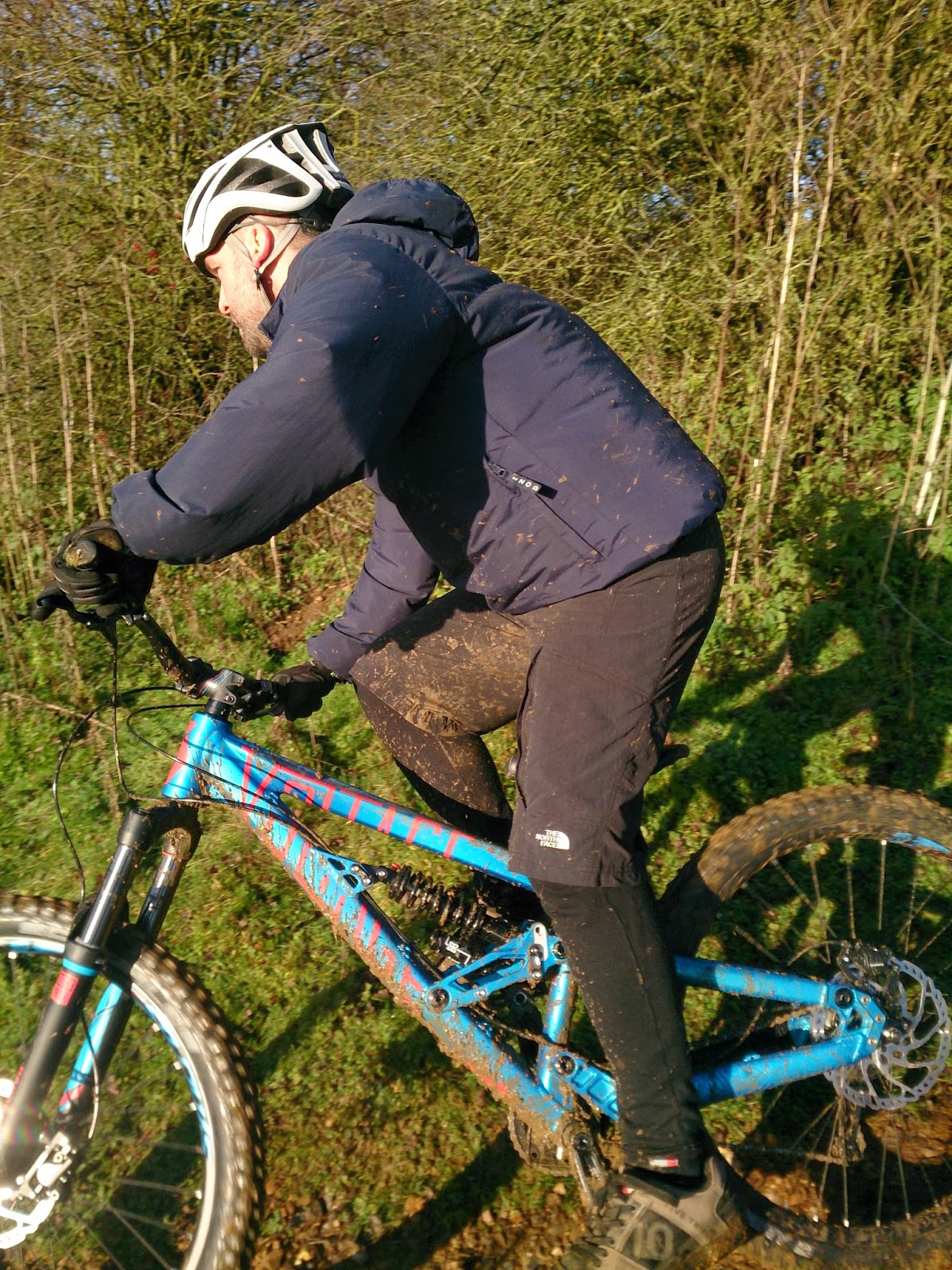 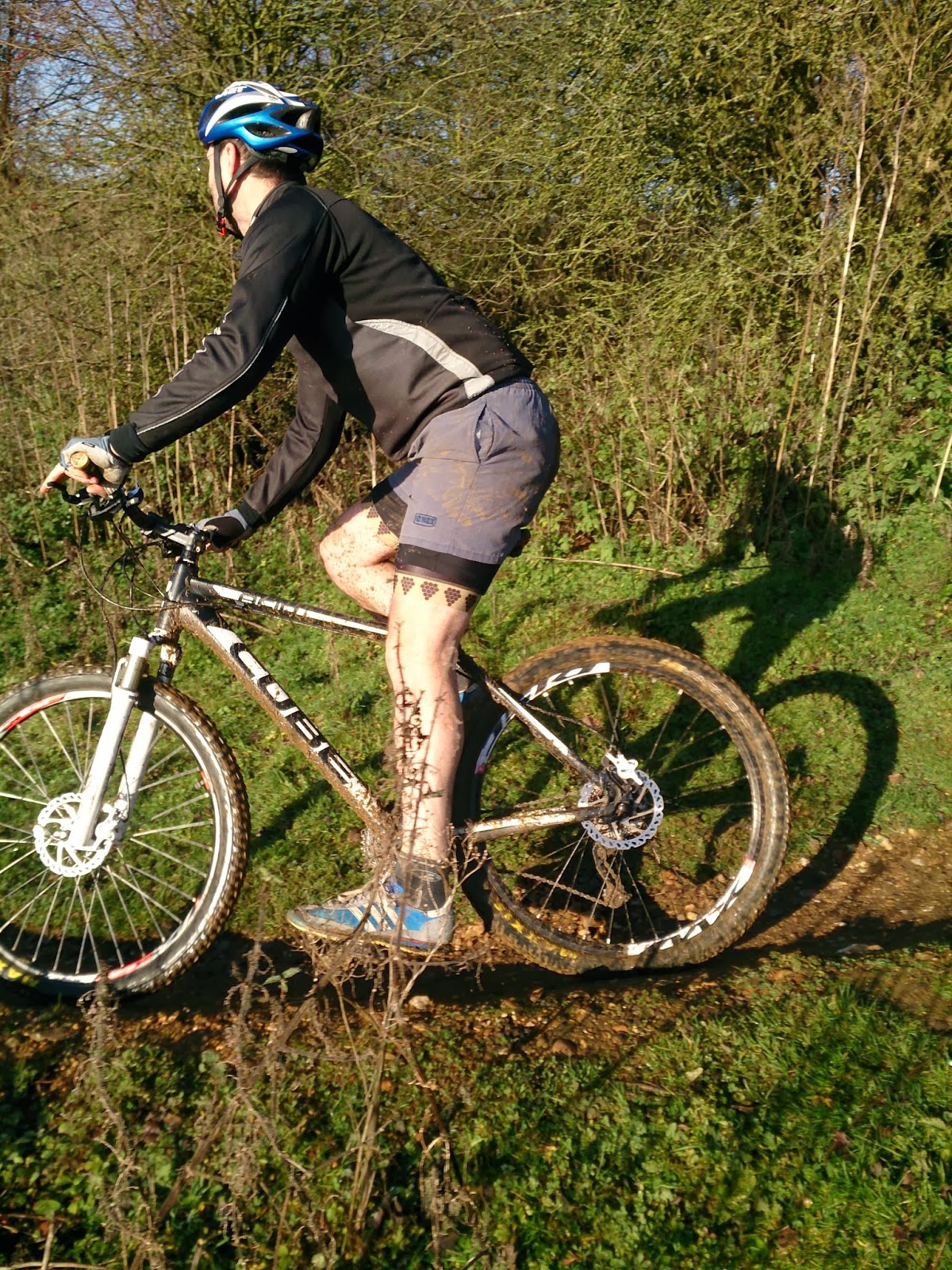 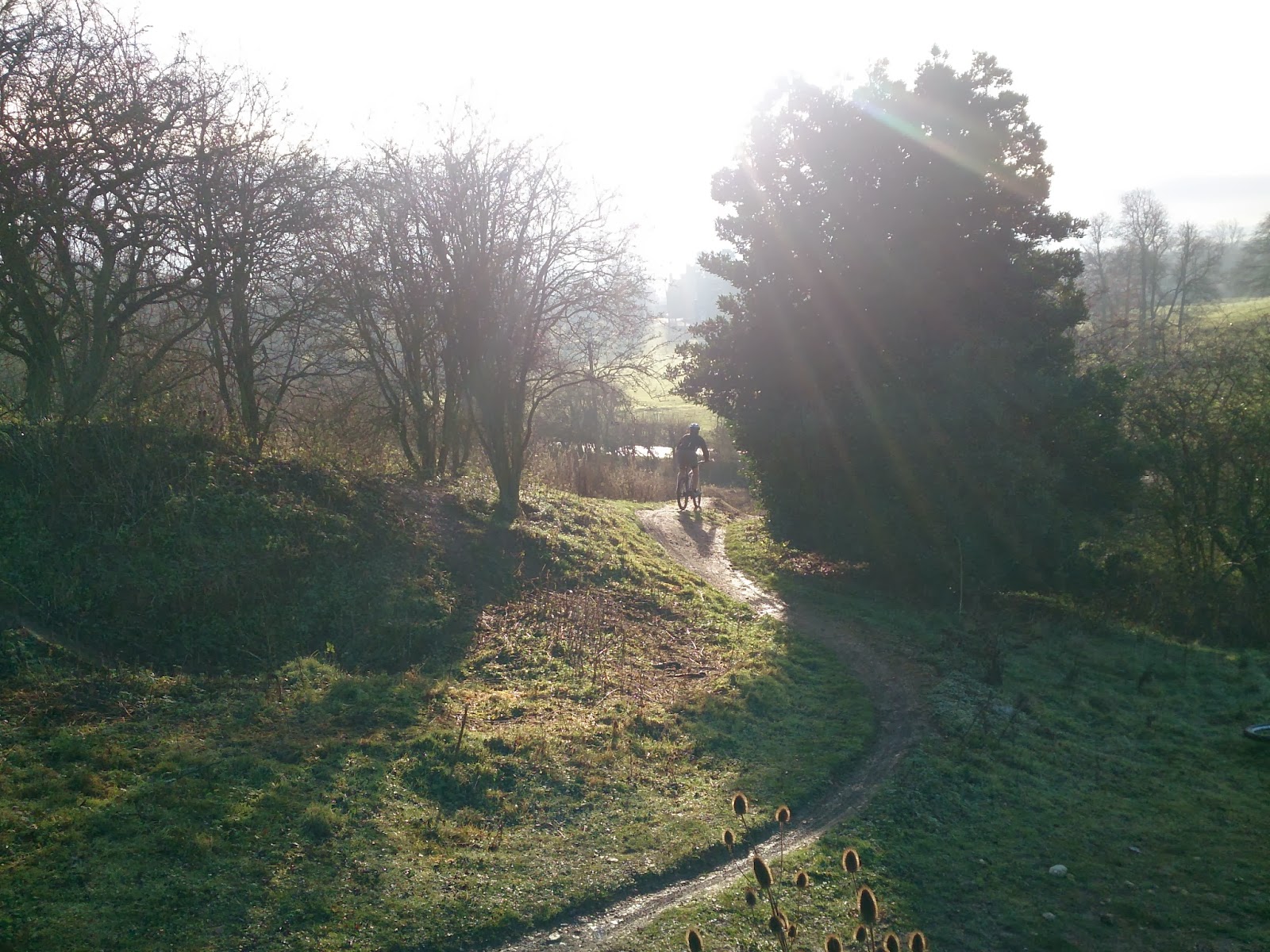 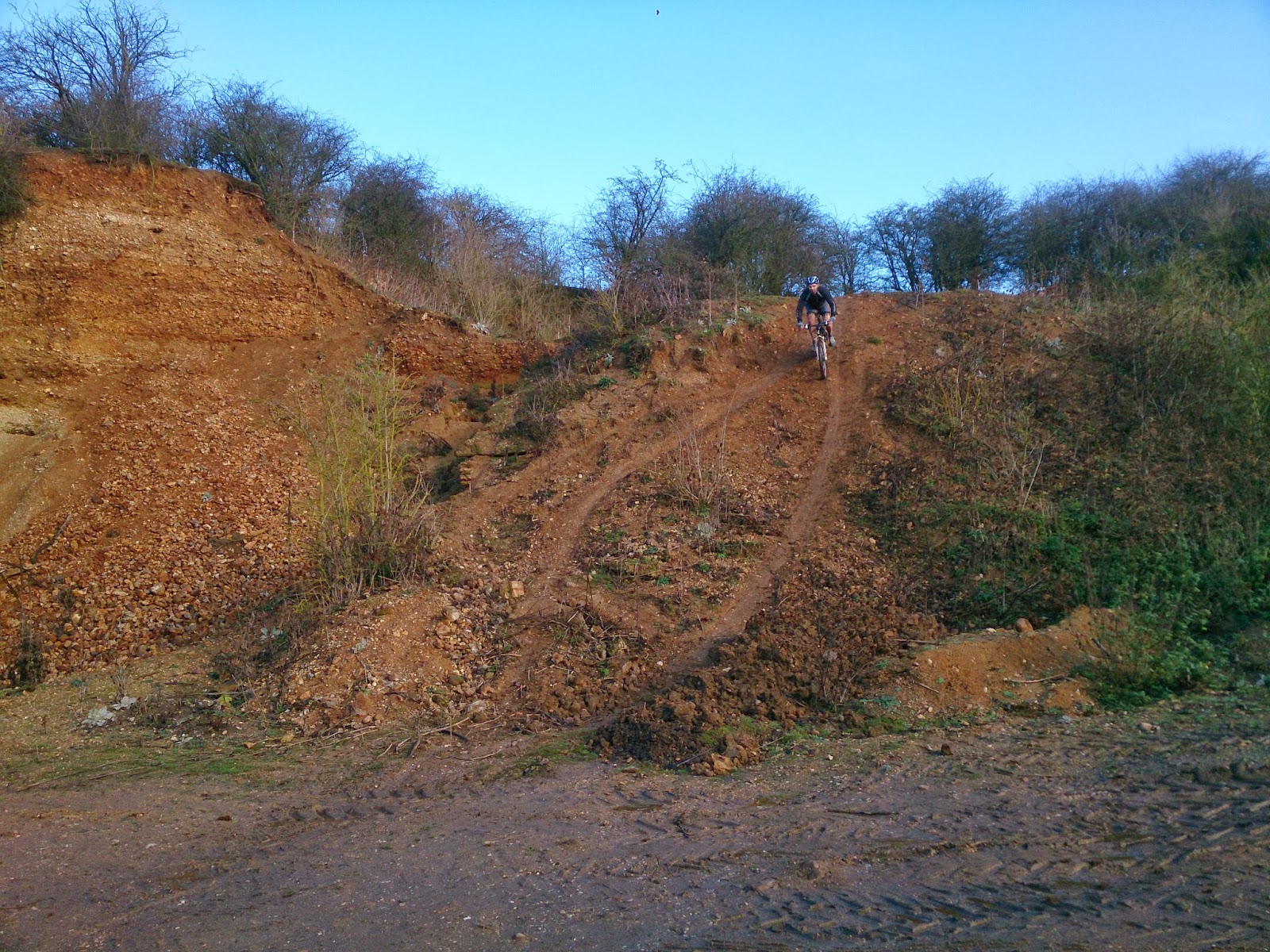 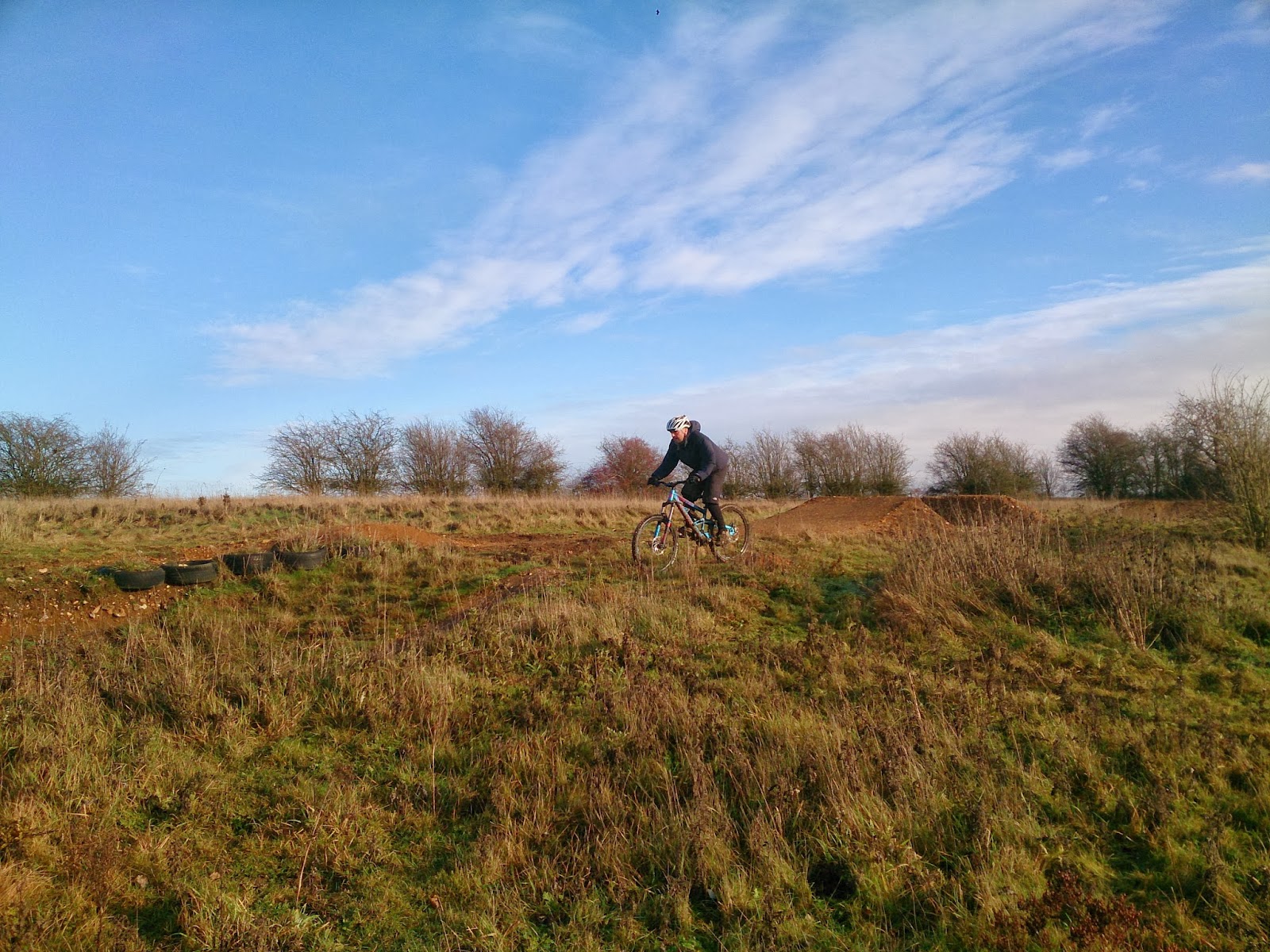 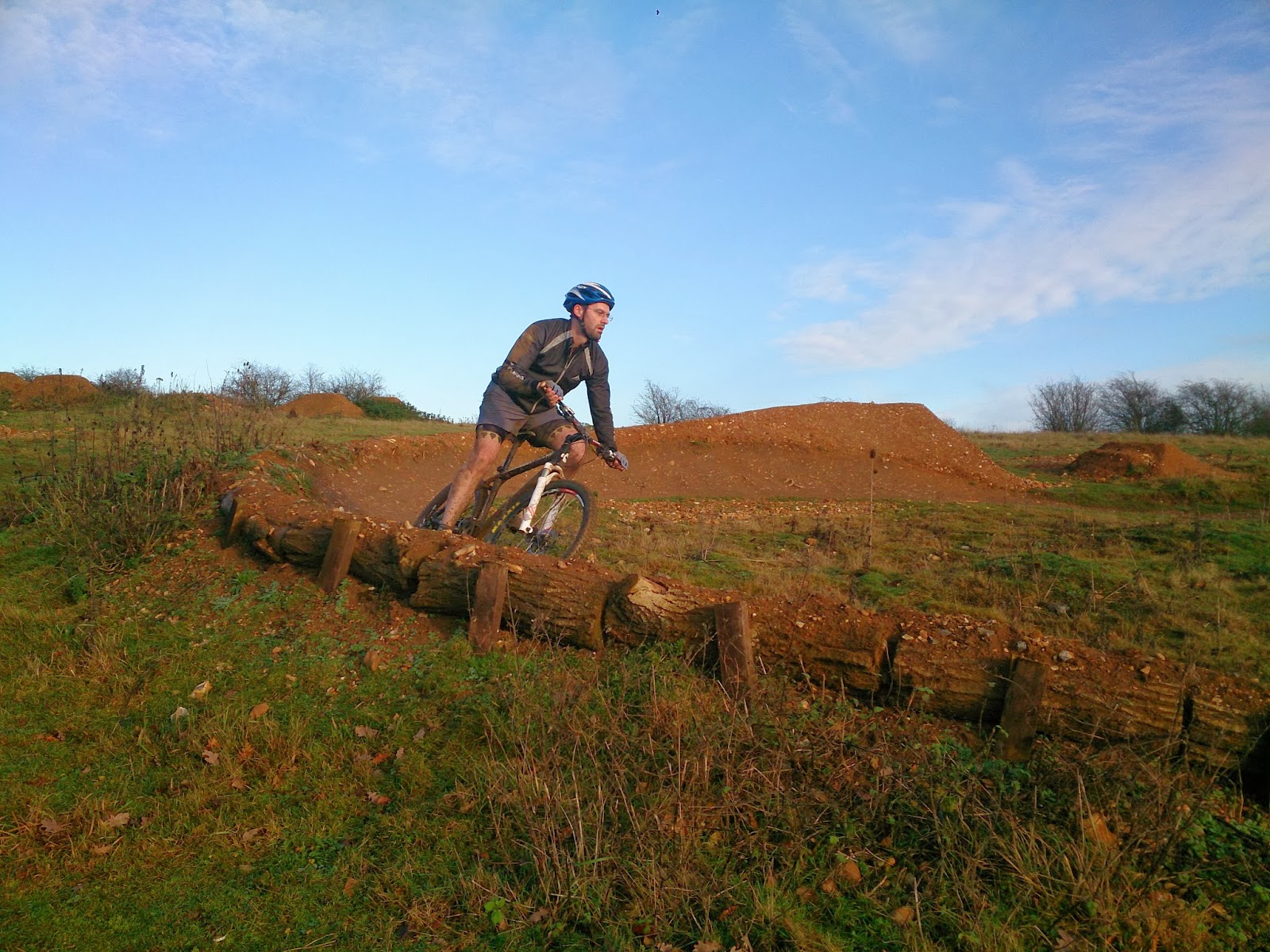 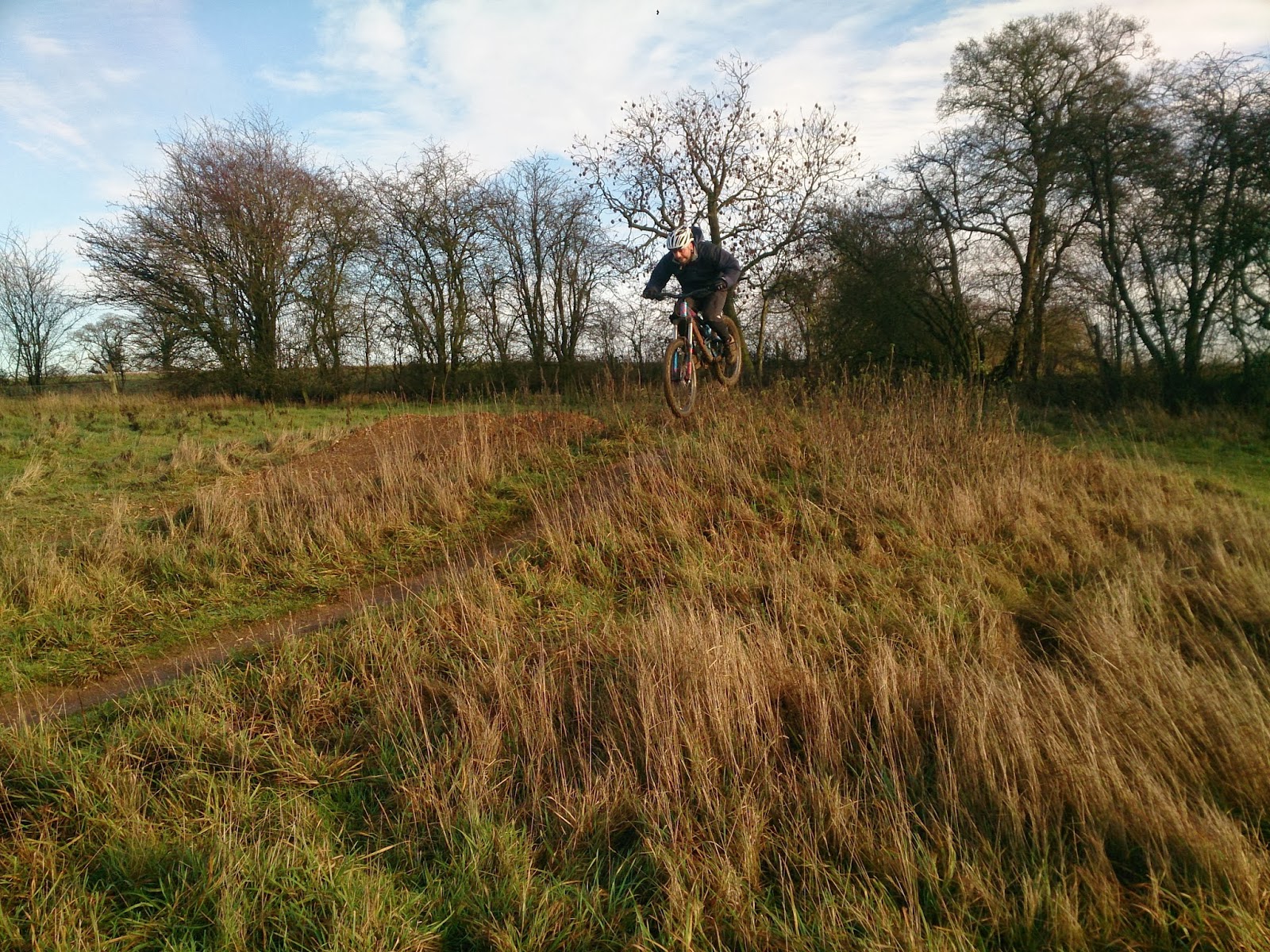 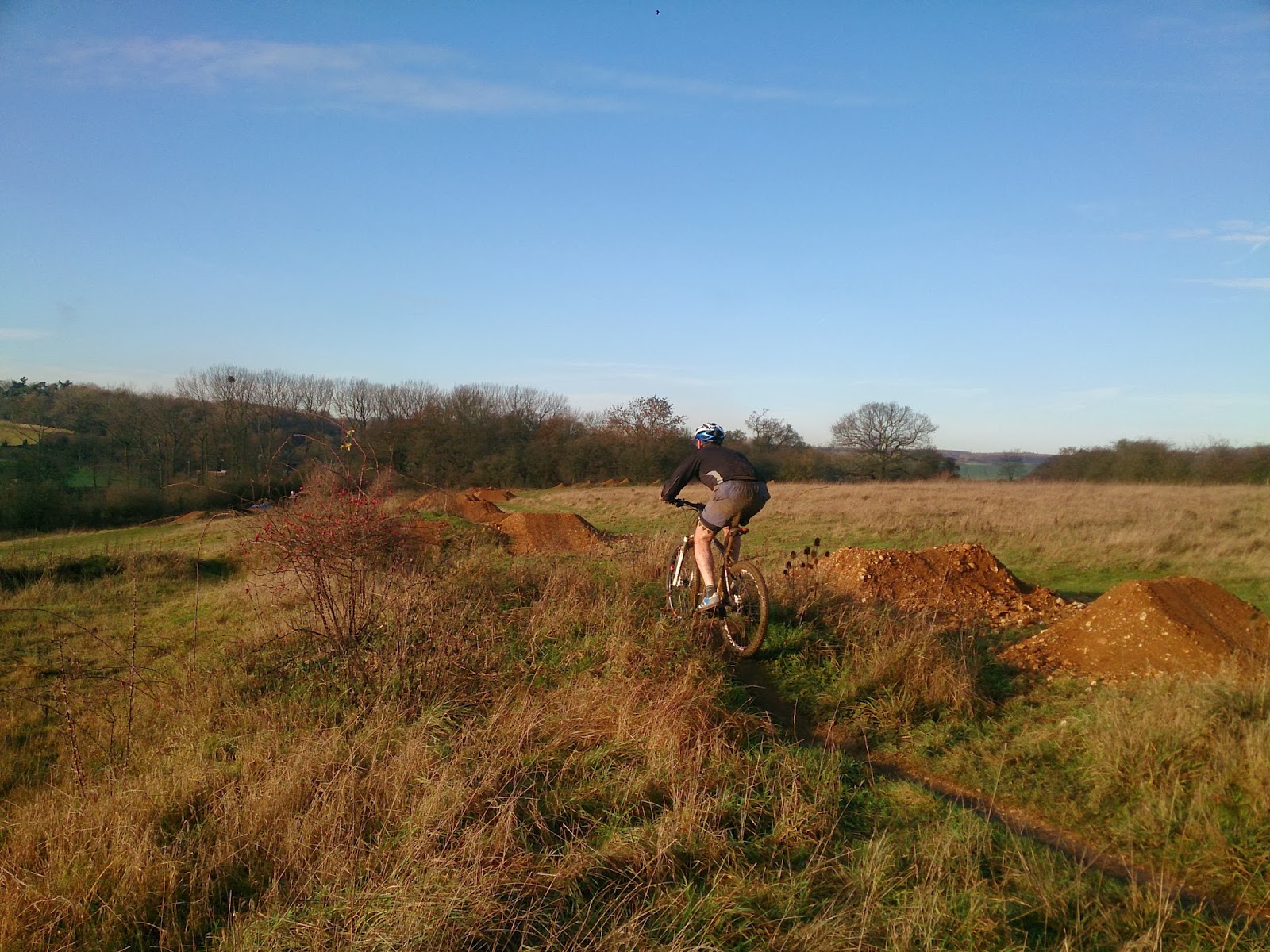 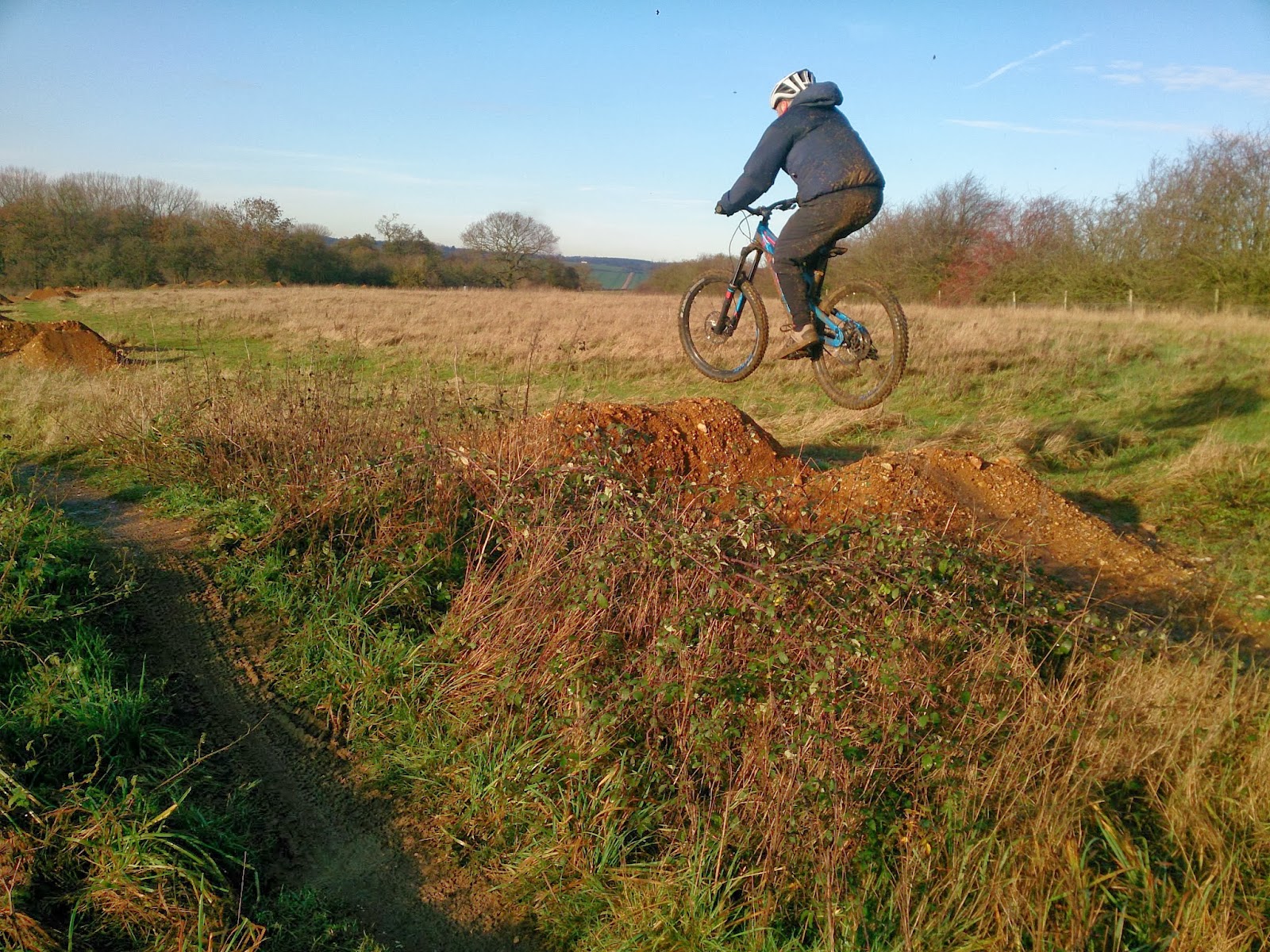 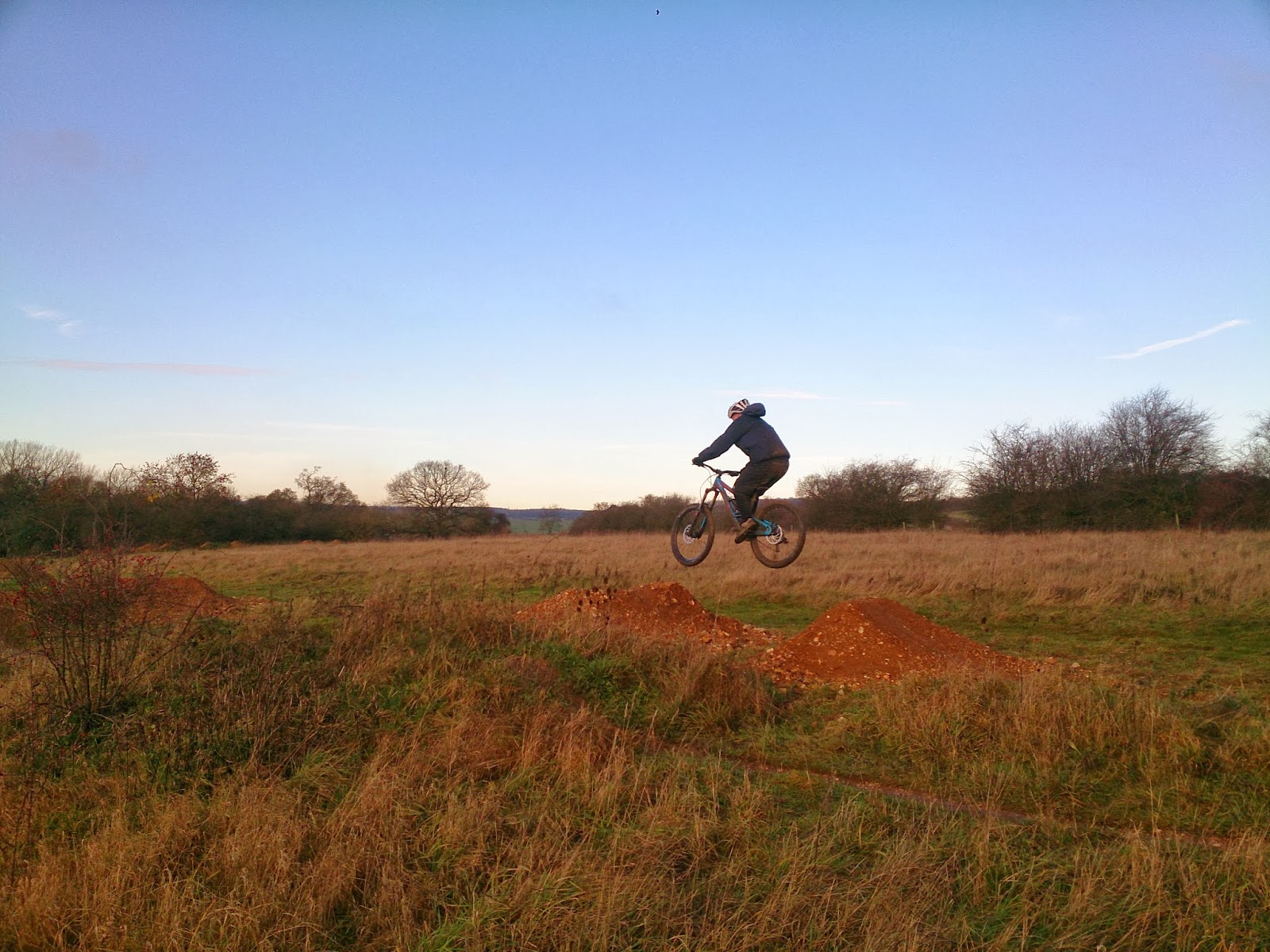 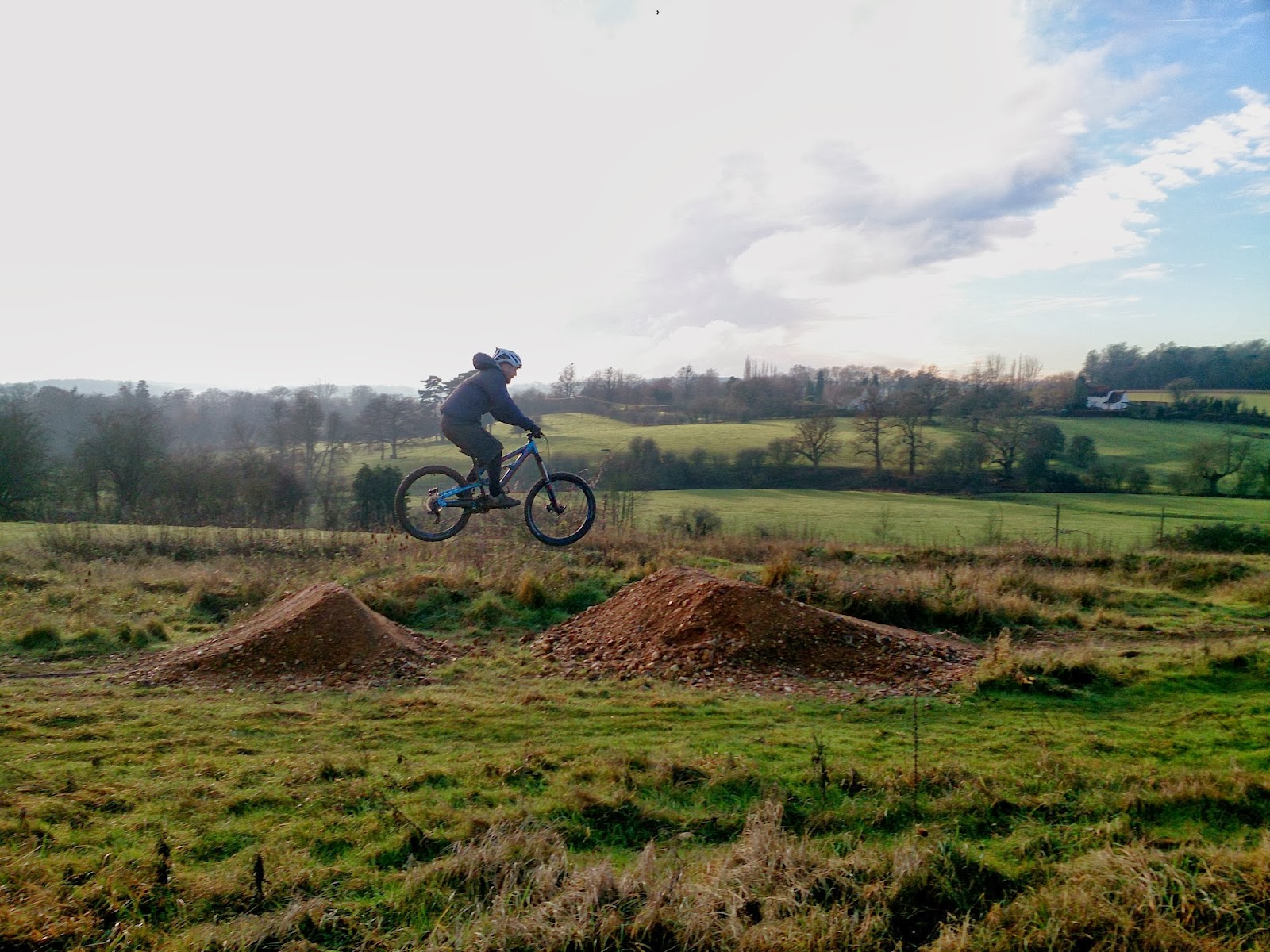 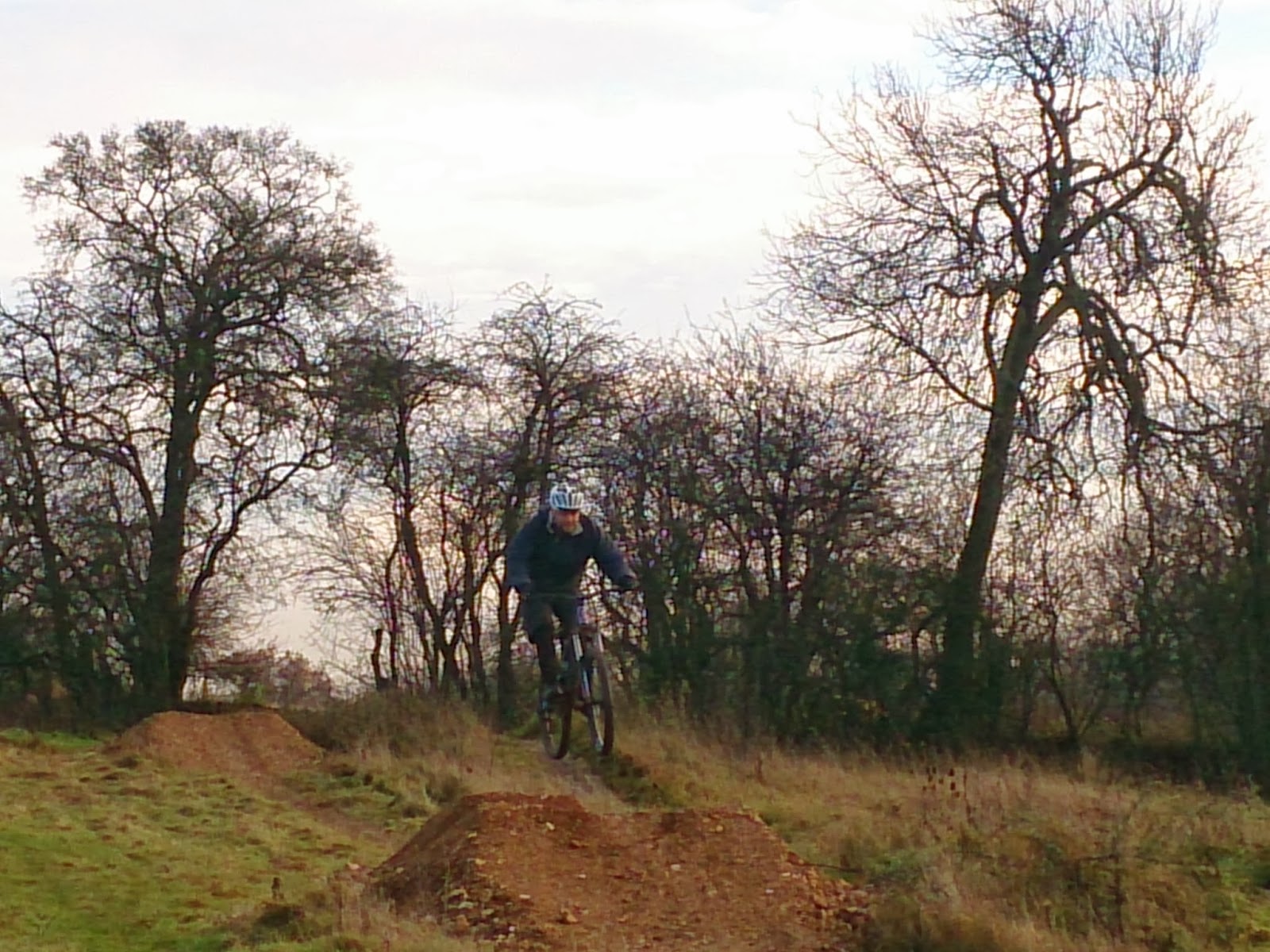 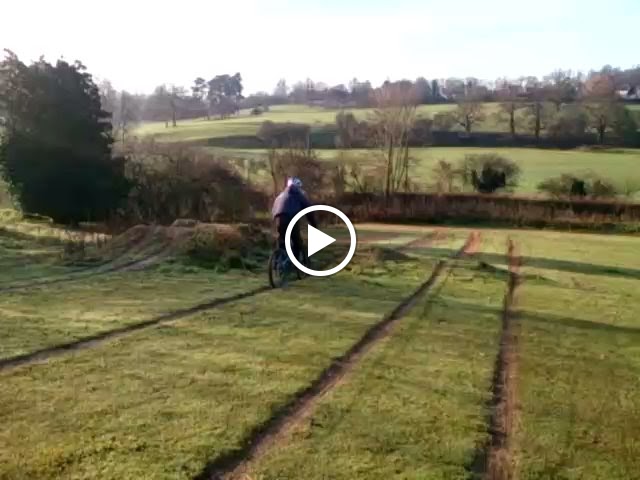 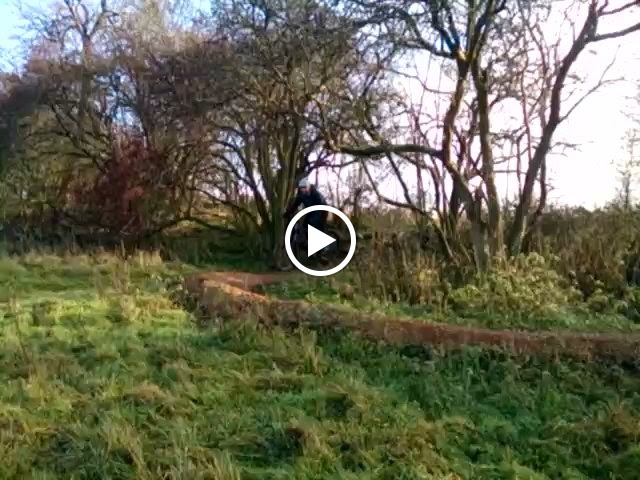 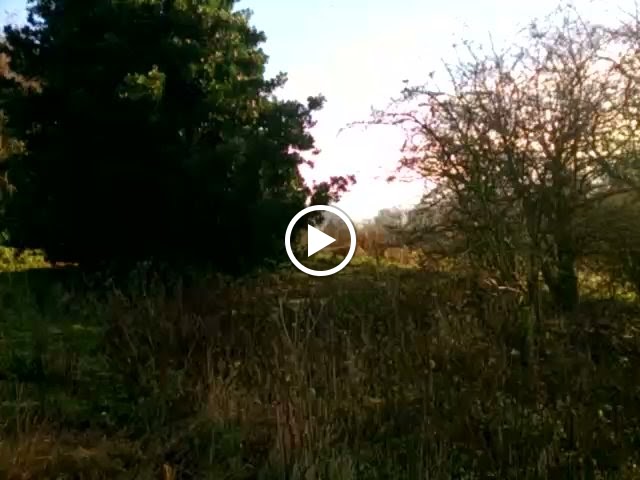 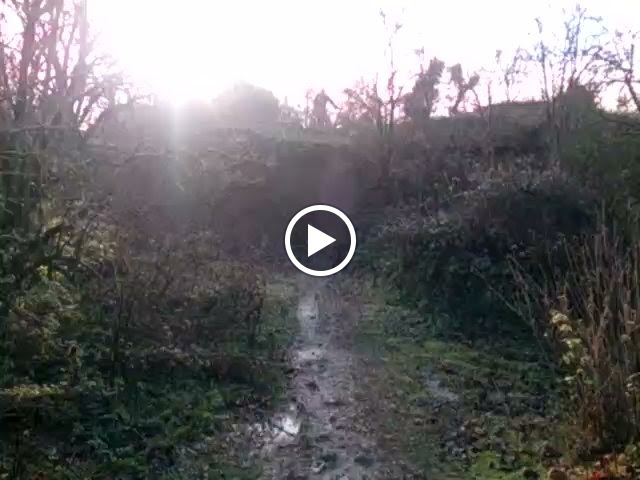 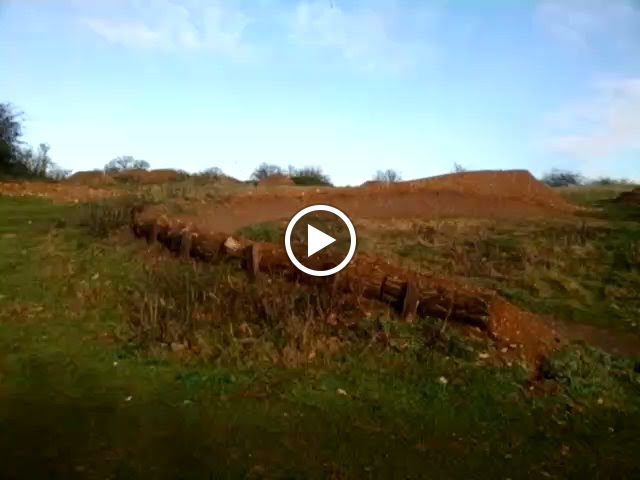 Chris has been coached by myself previously and his mate Jim wanted to come along with him for a session and any fears that their differences in experience in cycling would make them learning together soon blew away.
I could see i needed to work on their body positioning and mental skills a set to work. We first applied both skills sets to the drop technique and they rode all 3 drops easily and Chris began moving the bike in the air too. From there we moved to the skills trail and worked on linking all 14 sections of the trail smoothly and the speed followed.
Flat, bermed, off camber and switchback turns were linked to steps, rocks, pumping, absorbing up slopes and drops. Soon they were flying down the trail and Jim commented on how simple it all now felt.
Next, we moved to riding steeper terrain and the mental aspect as well as the body positioning required and this blew them away too.
I next moved them to the pump and jump trail to work on Jim’s pumping and absorbing to gain speed for his racing and also for Chris to work on distance in jumping for a given speed and that led to him riding 6 and 9ft gap jumps on the trail that runs along side it.
The 2 berms at the far end of the trail were now being linked together and speed carried around them with confidence and control.
They both called an end to the session after an amazing 4 hours as they were mentally and physically shattered.
Awesome riding guys.
High5!