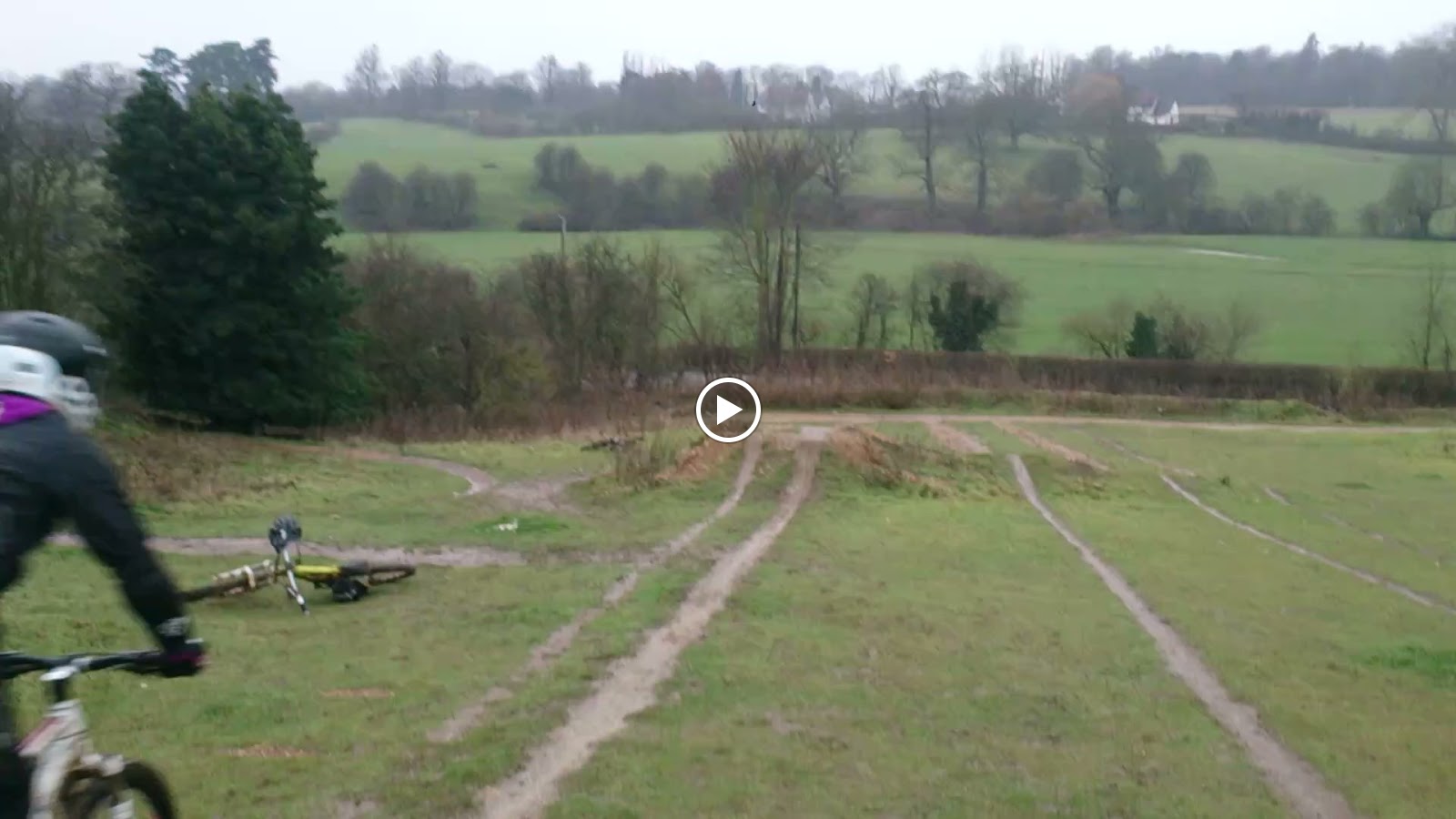 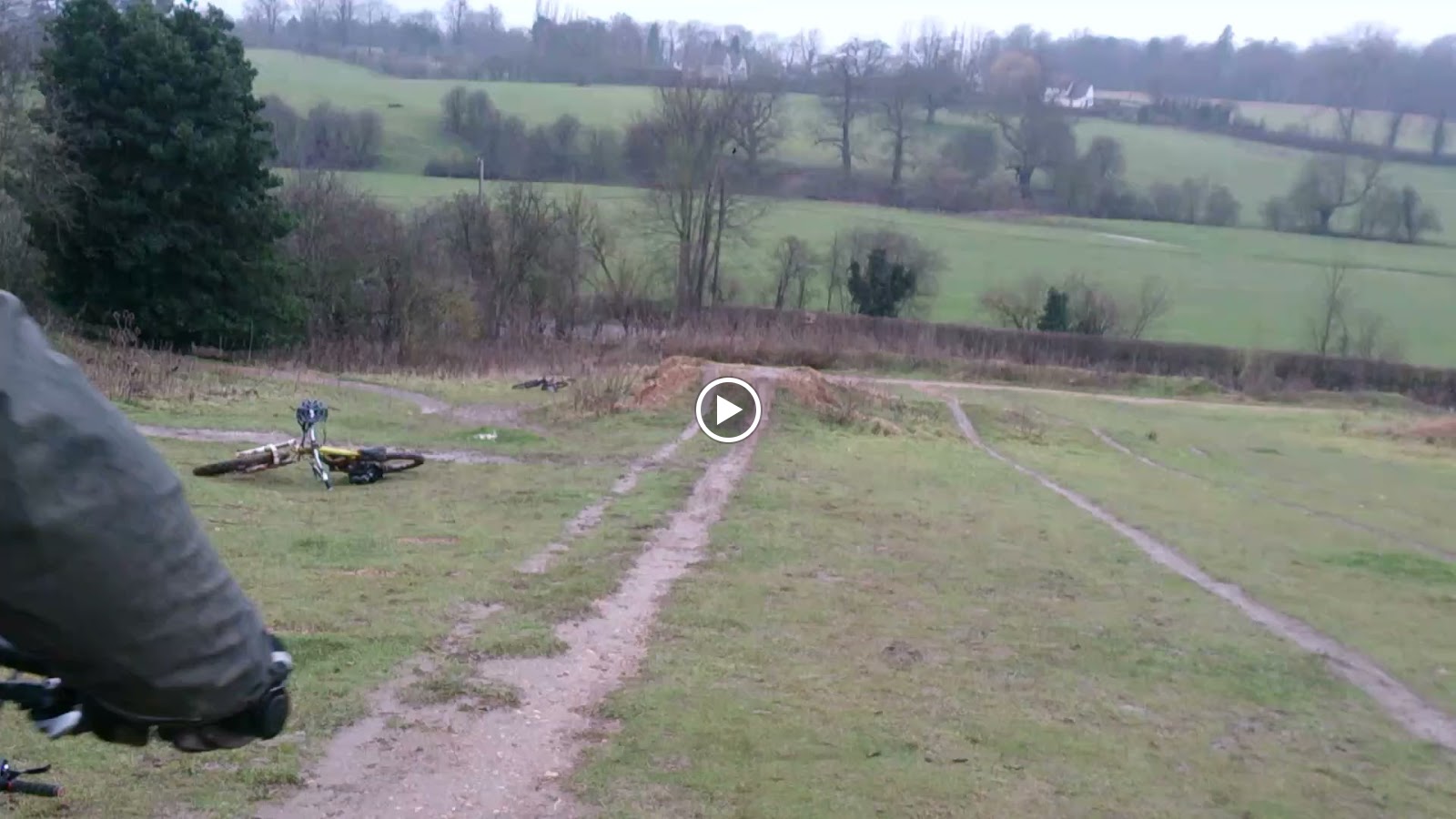 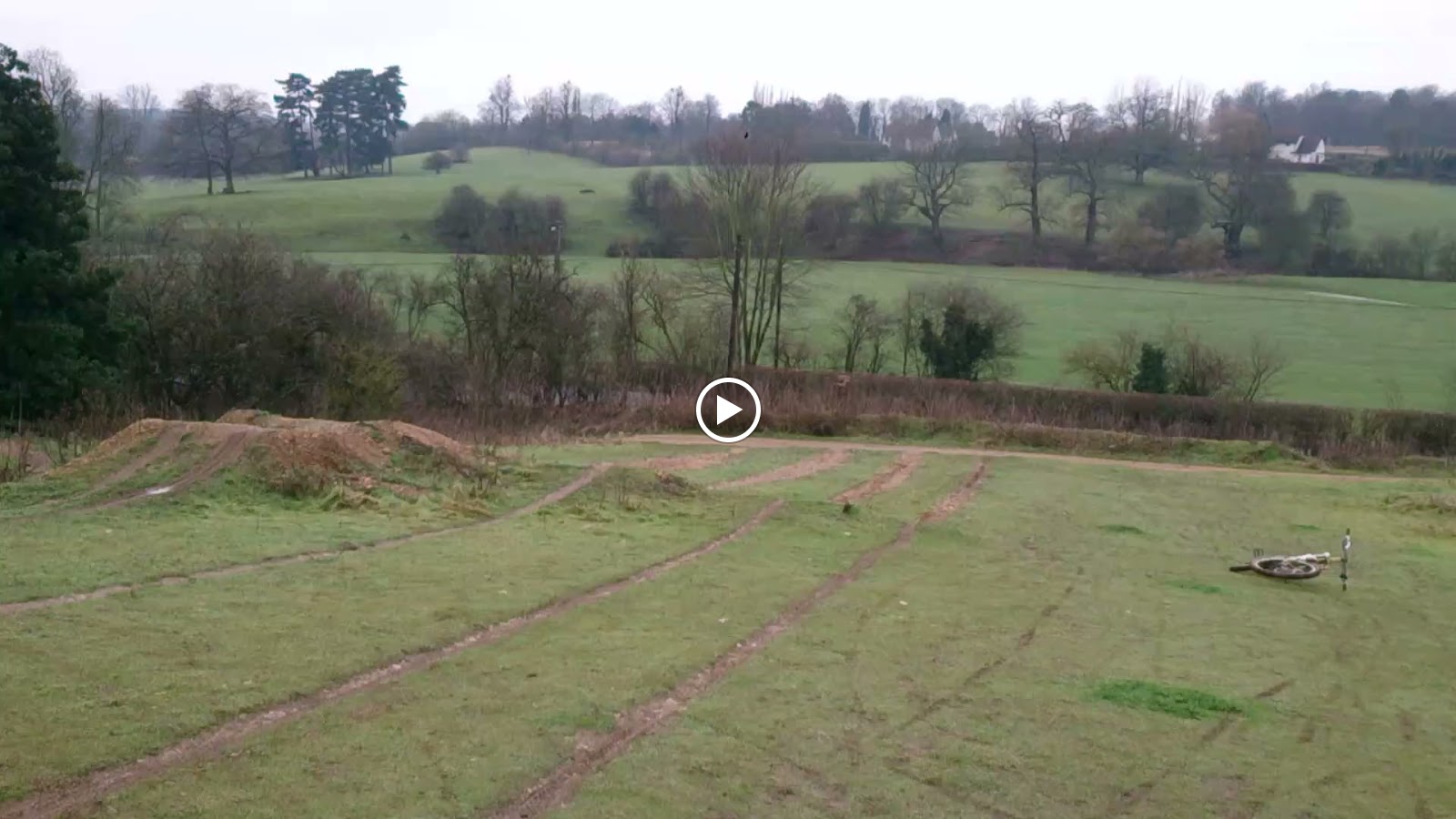 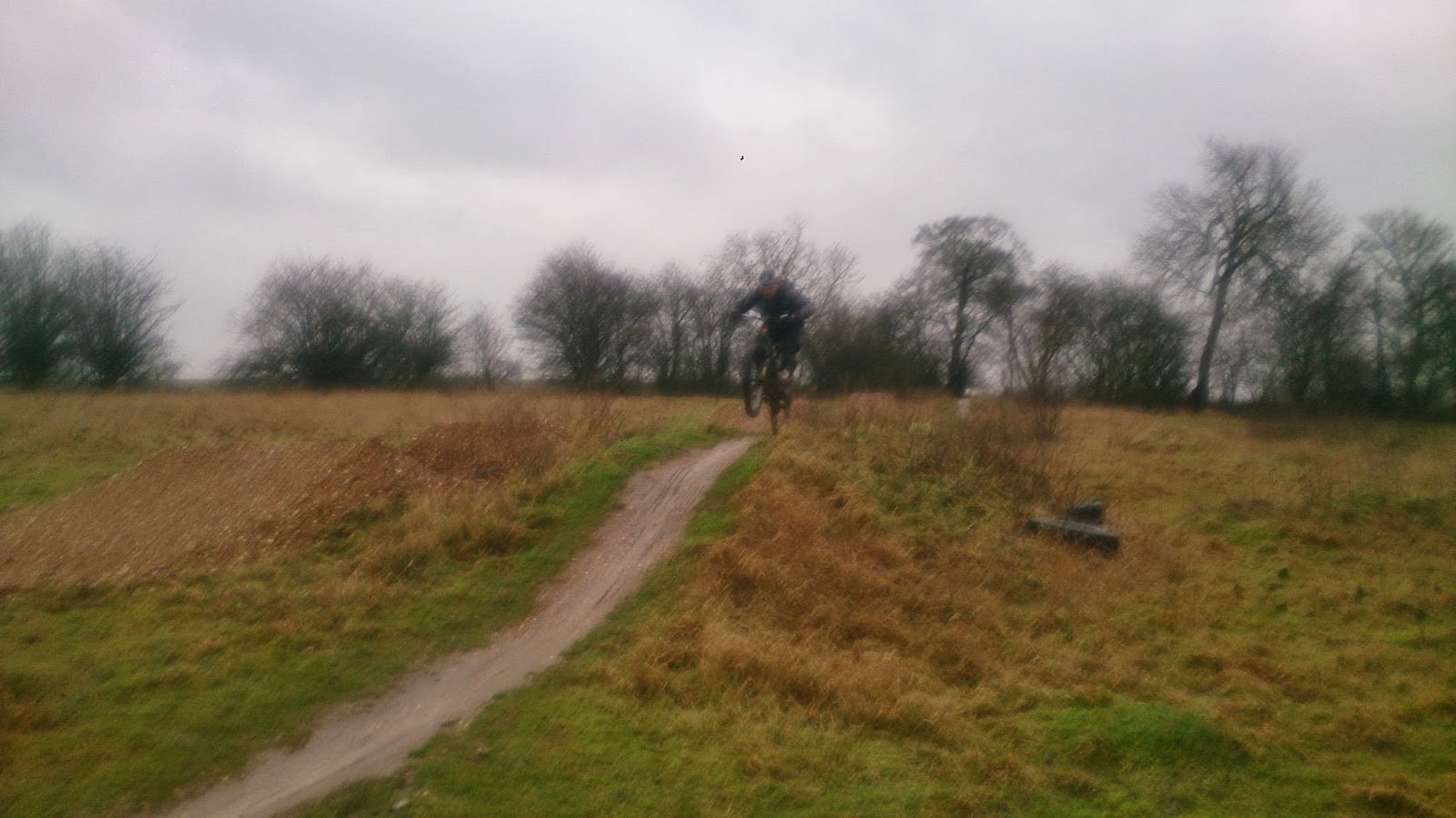 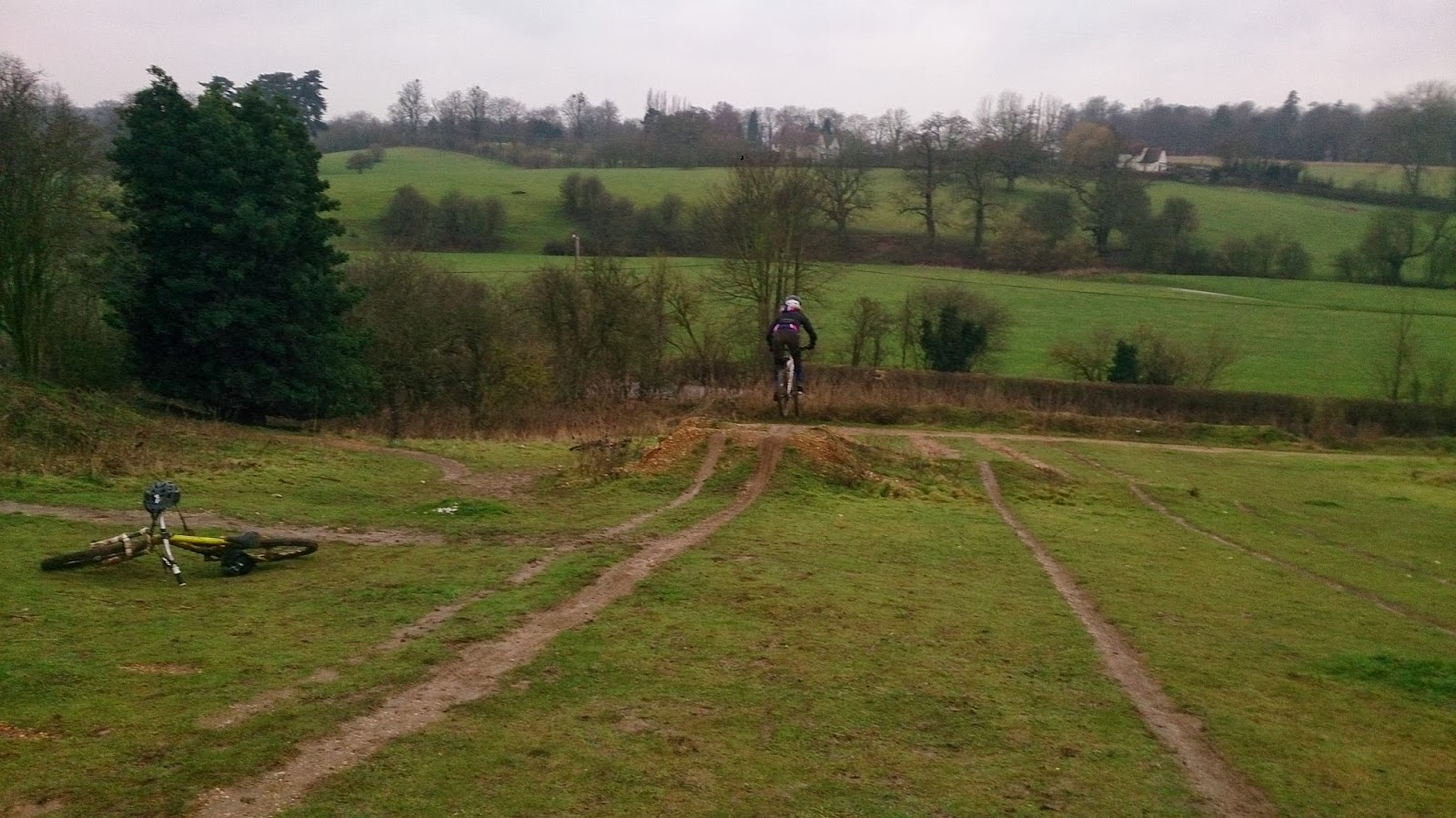 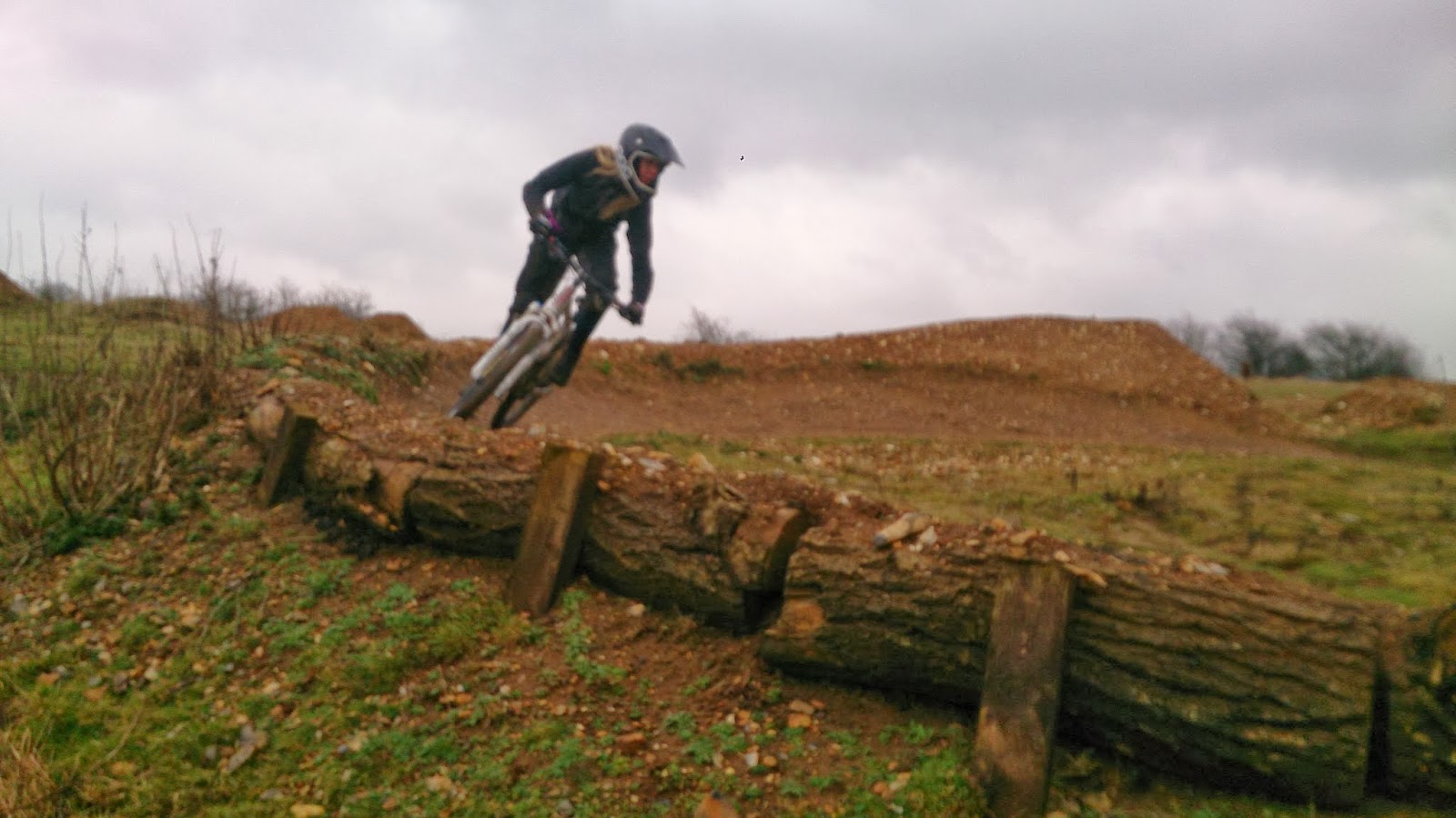 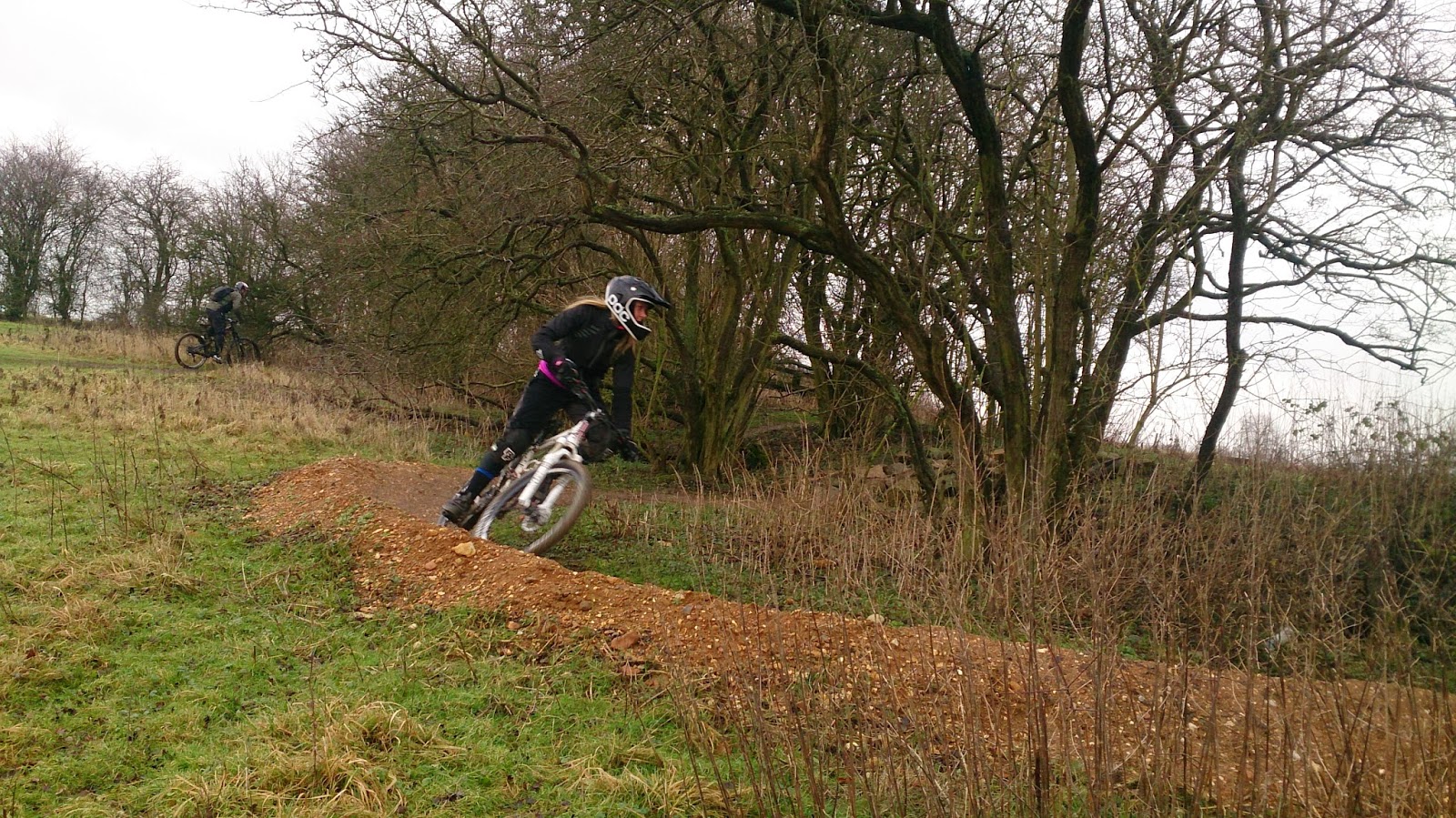 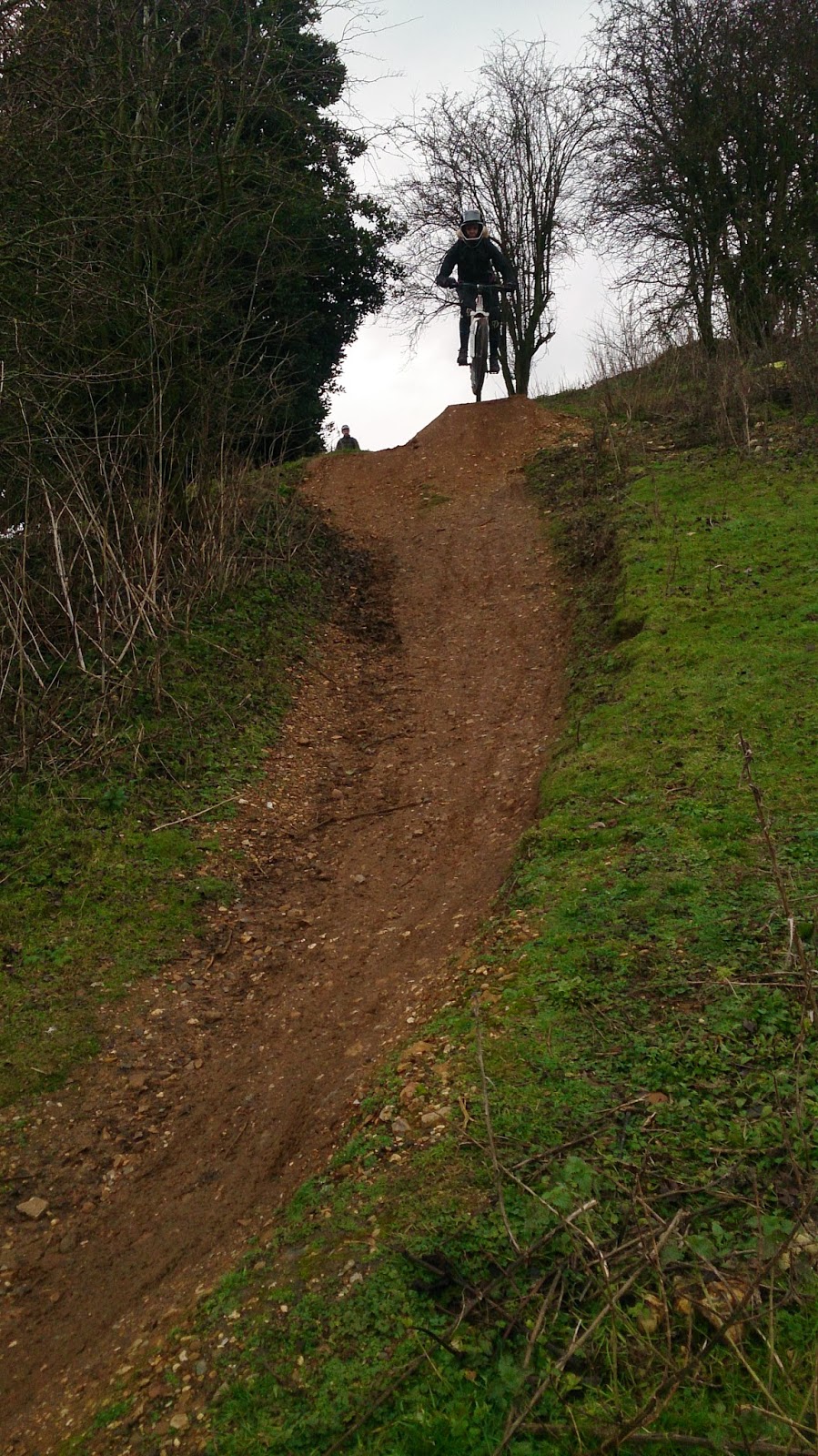 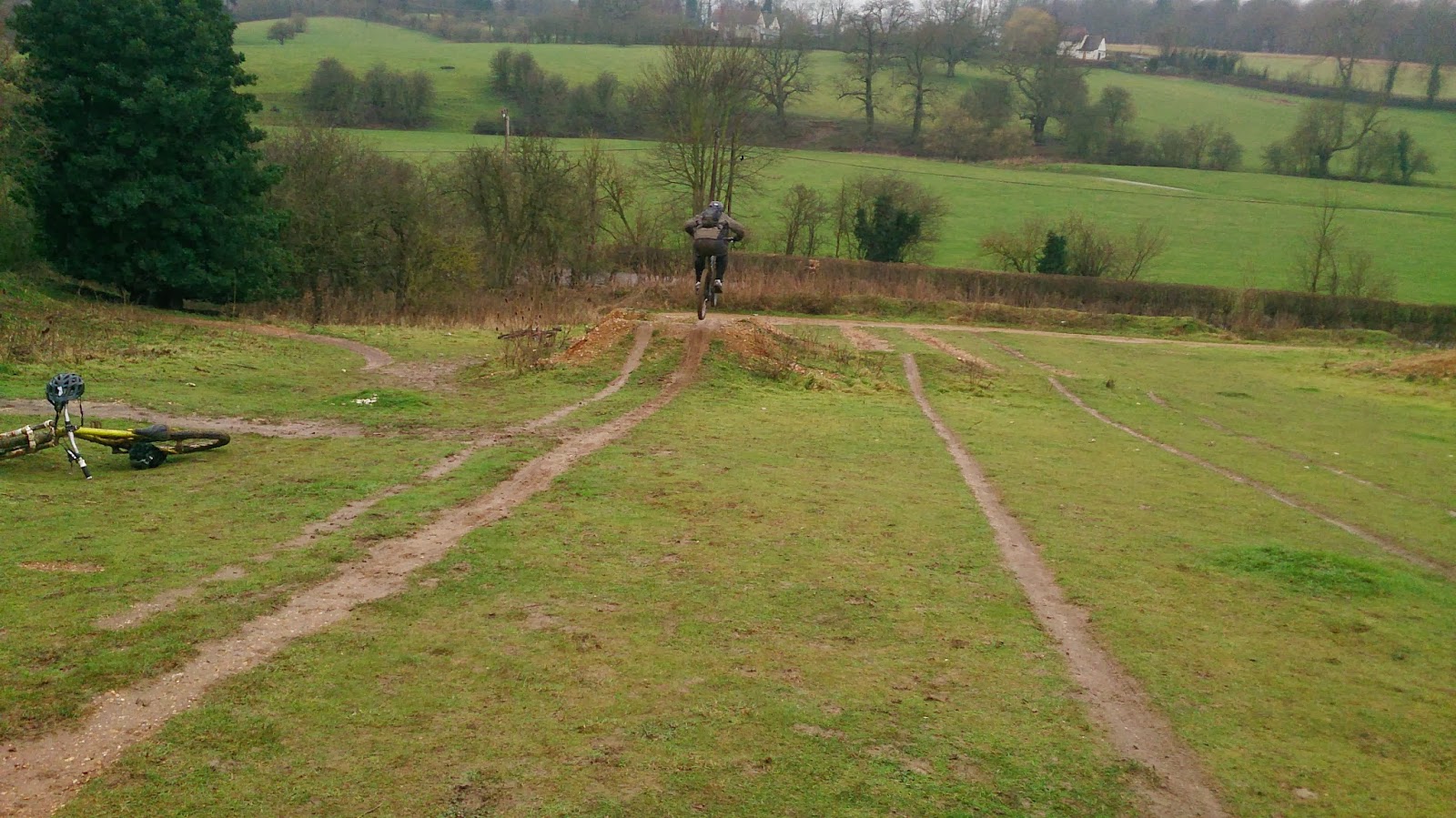 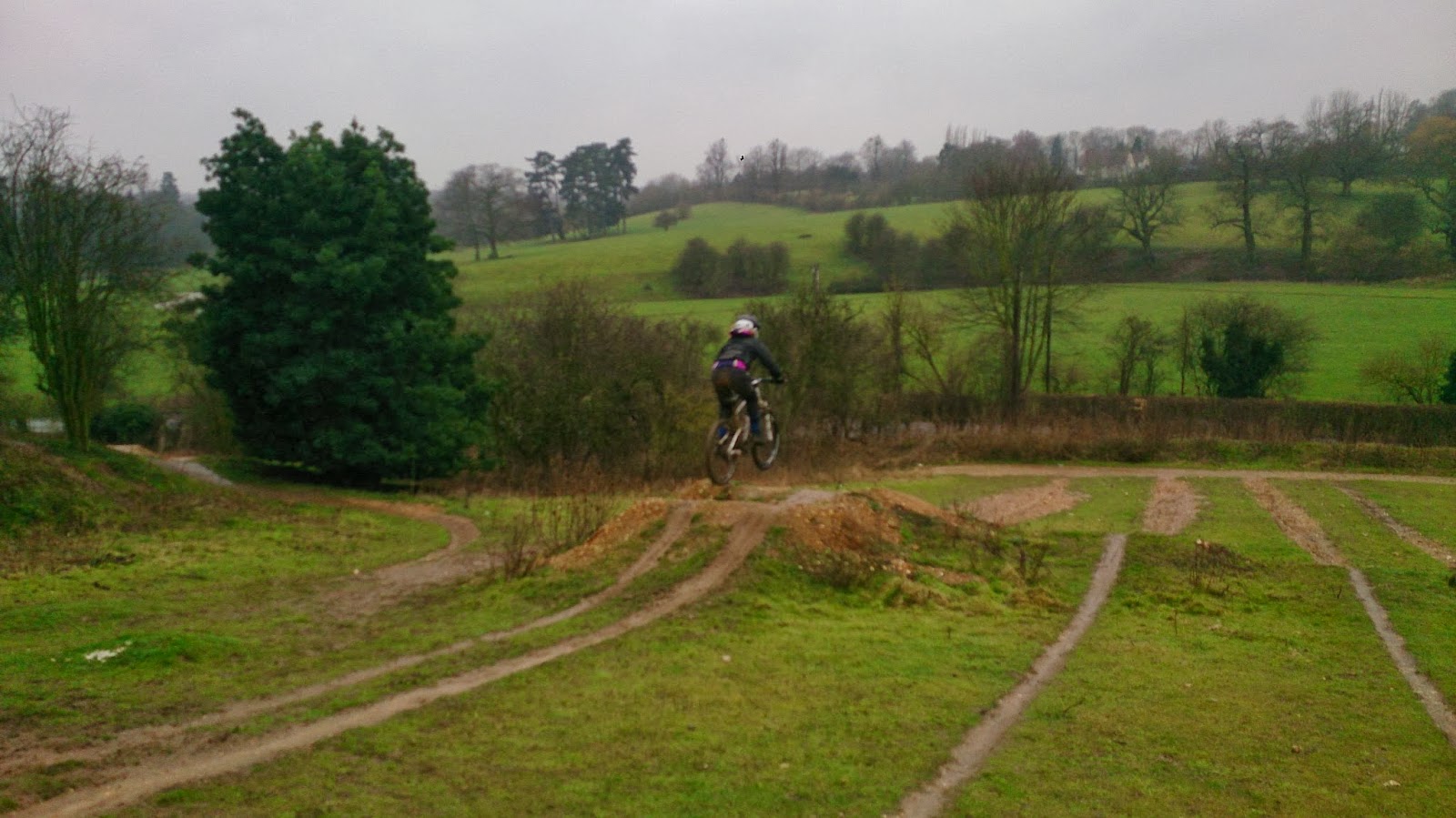 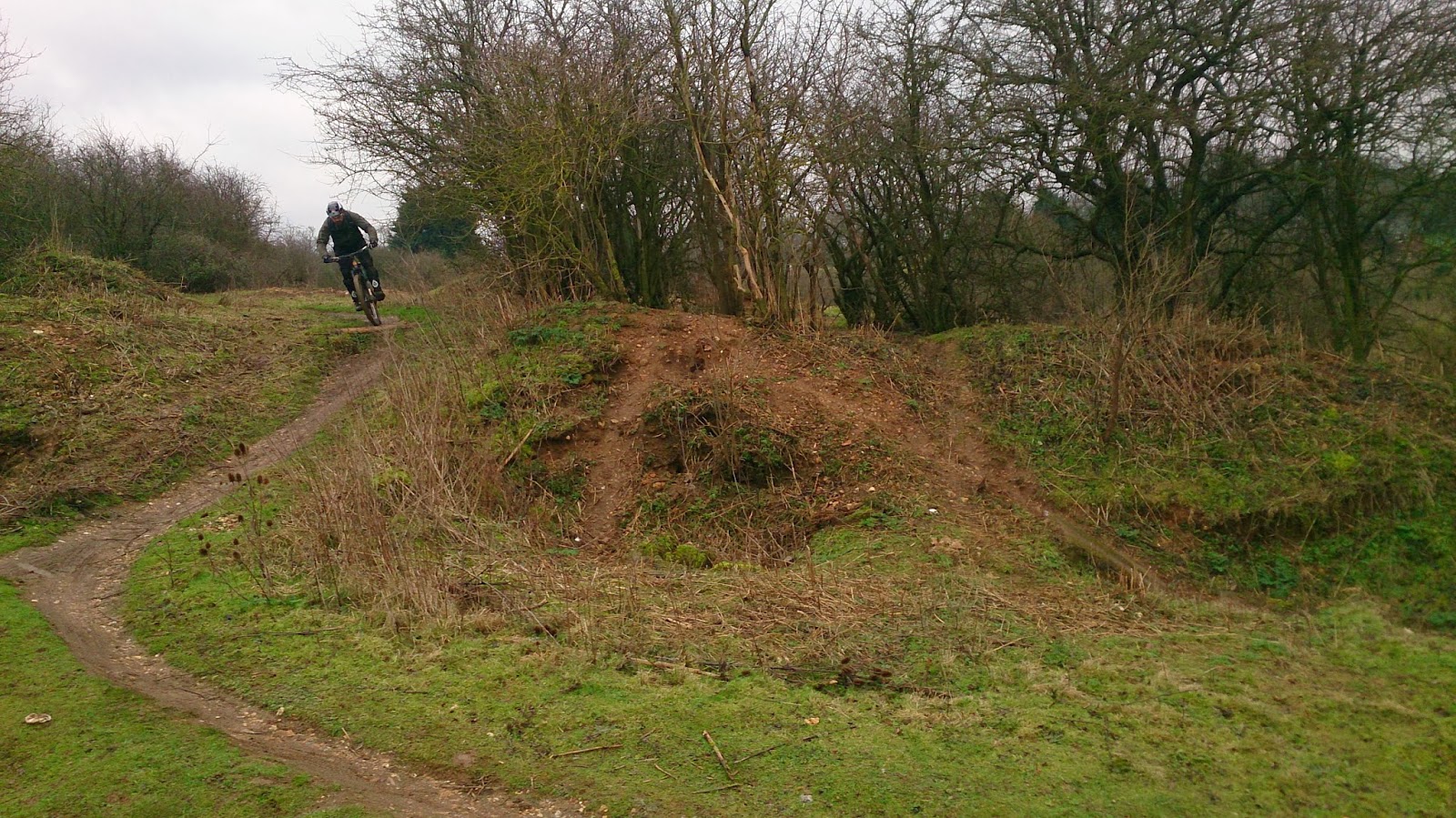 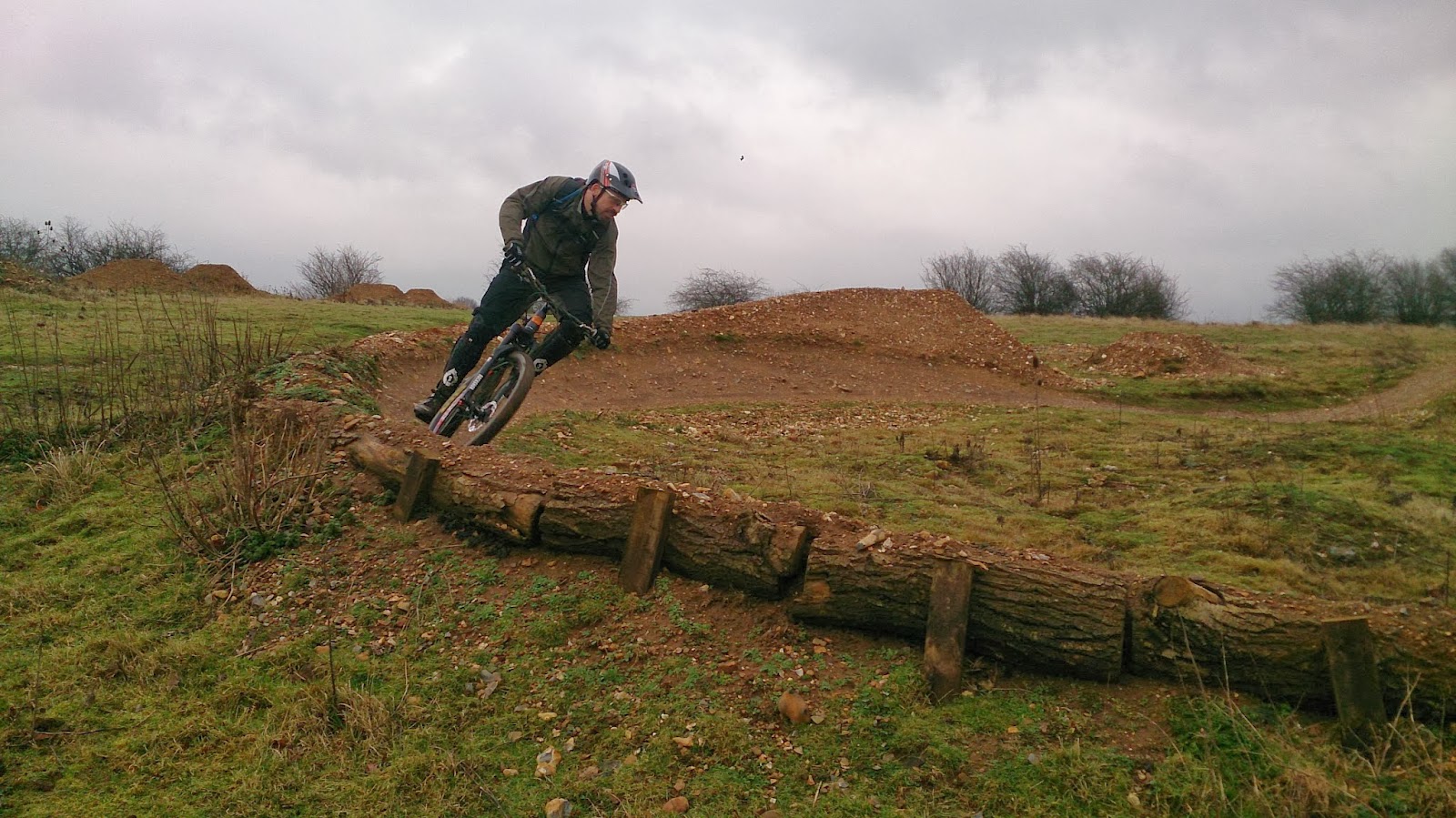 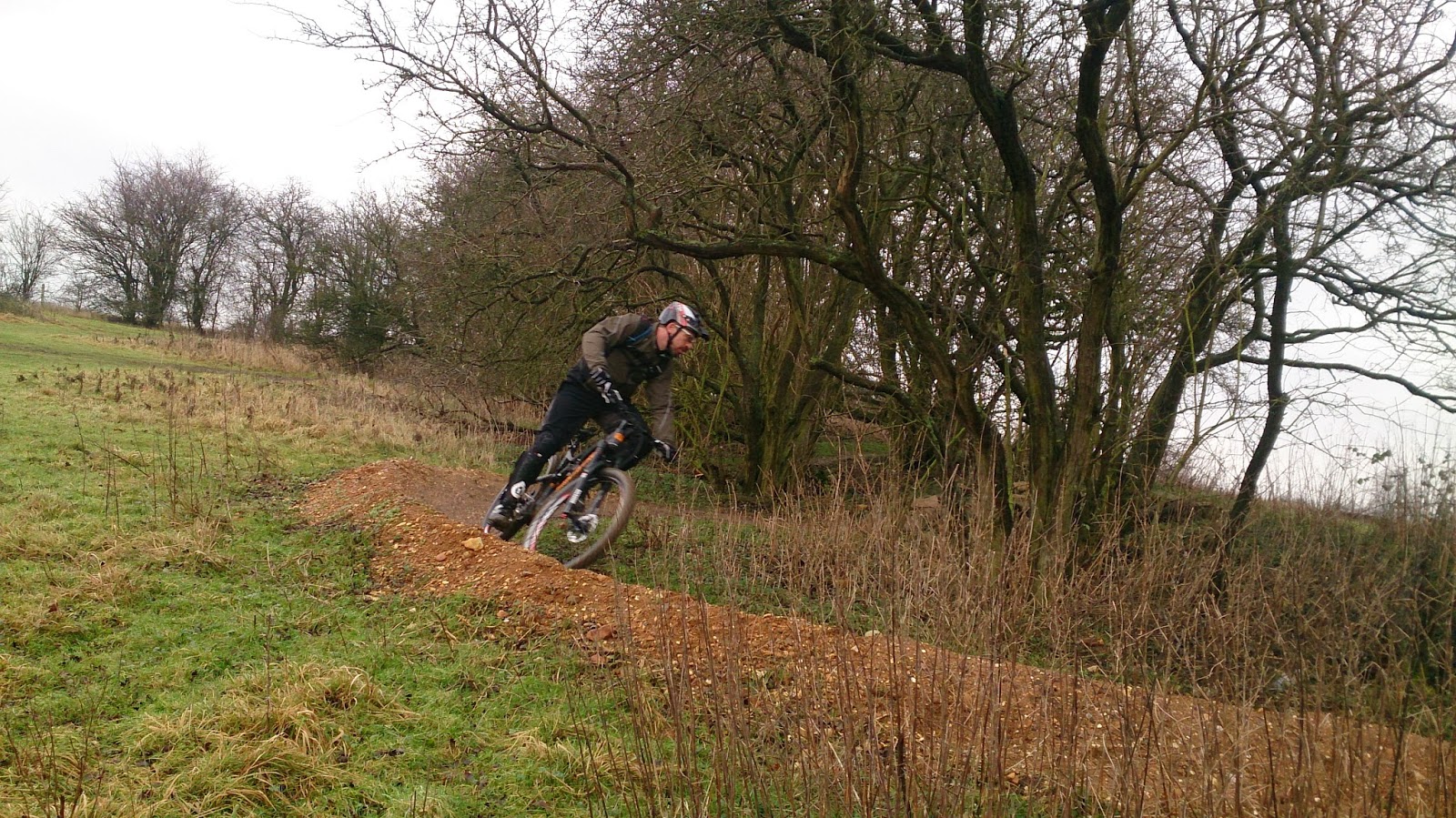 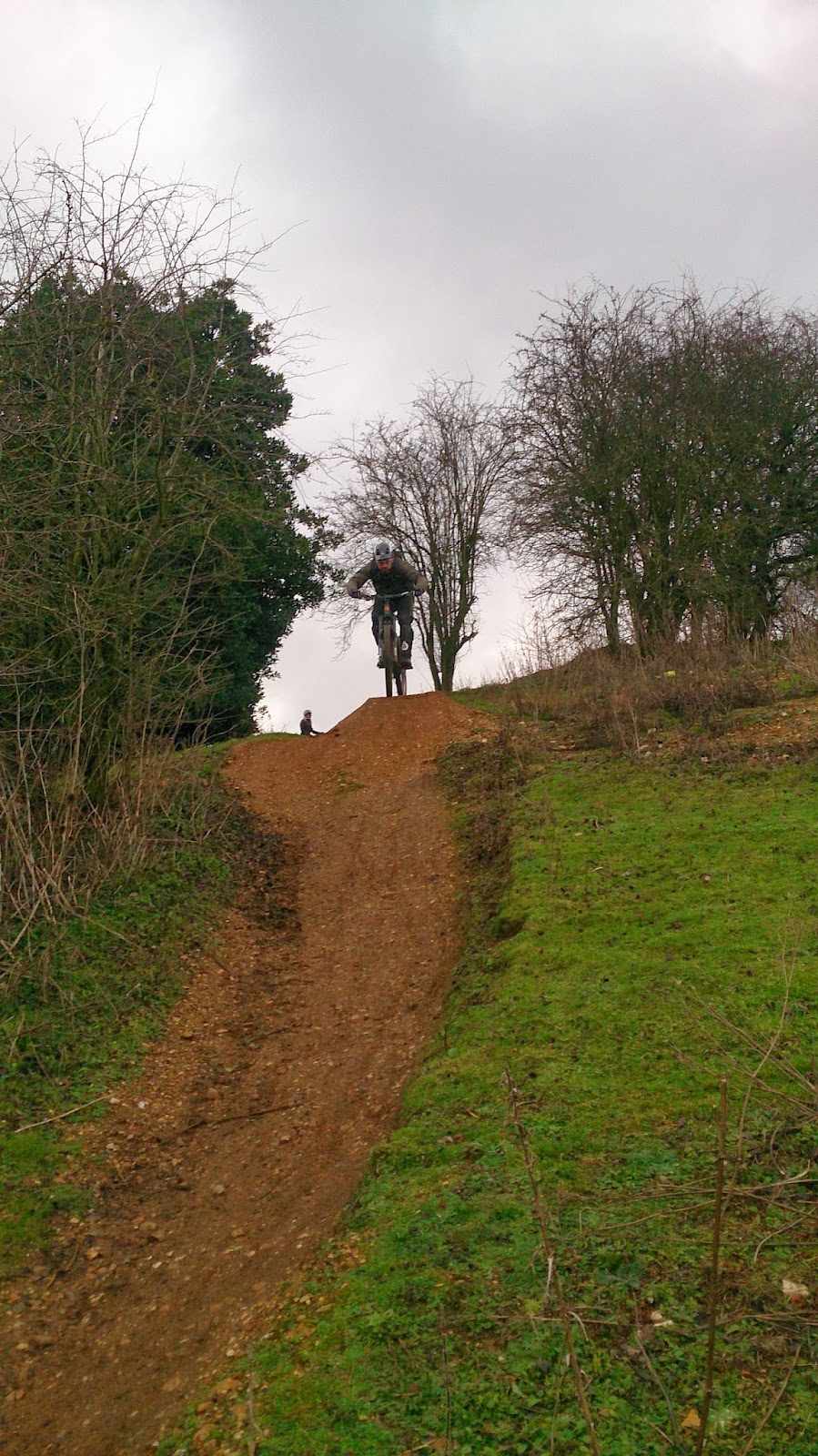 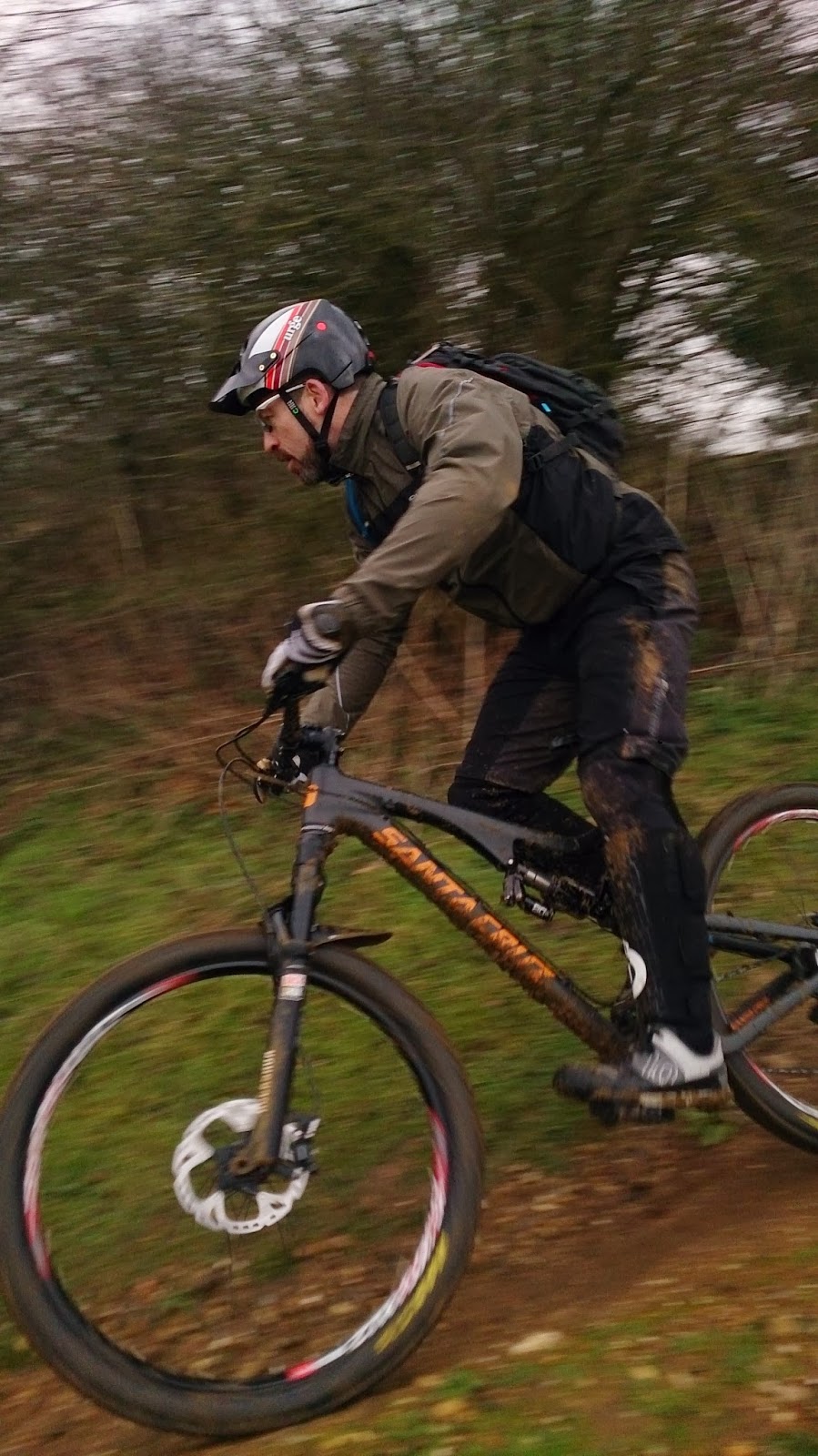 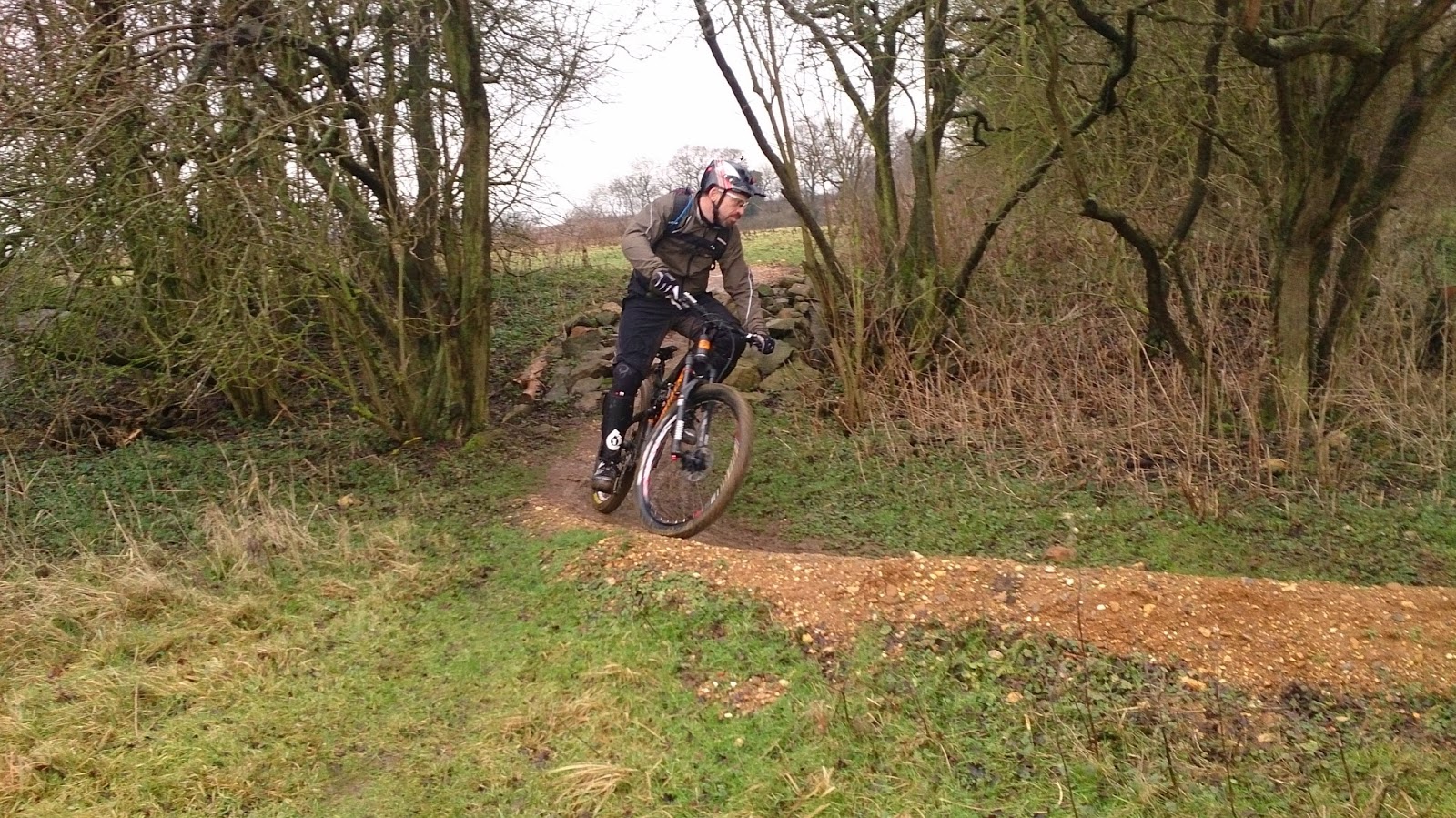 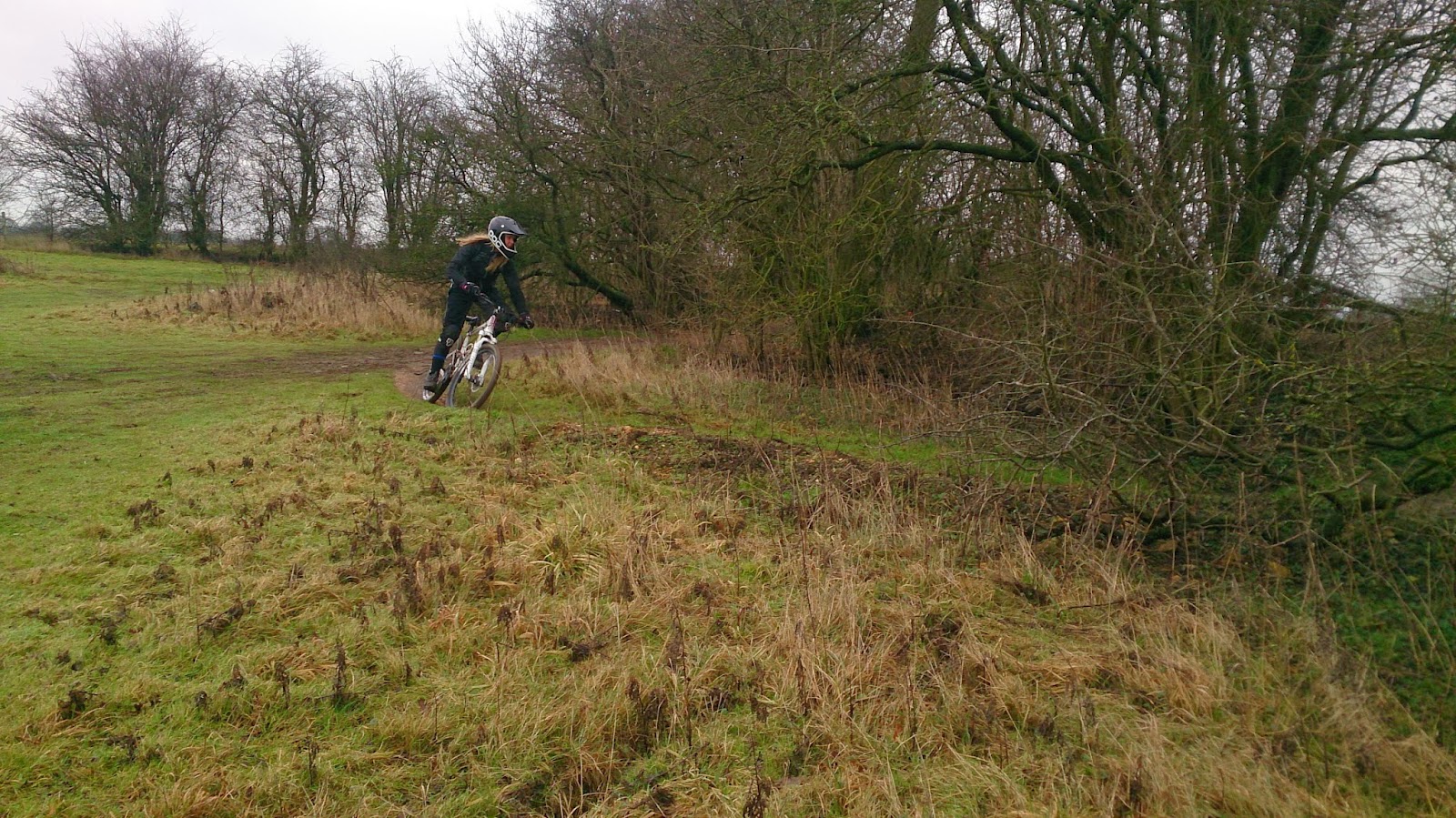 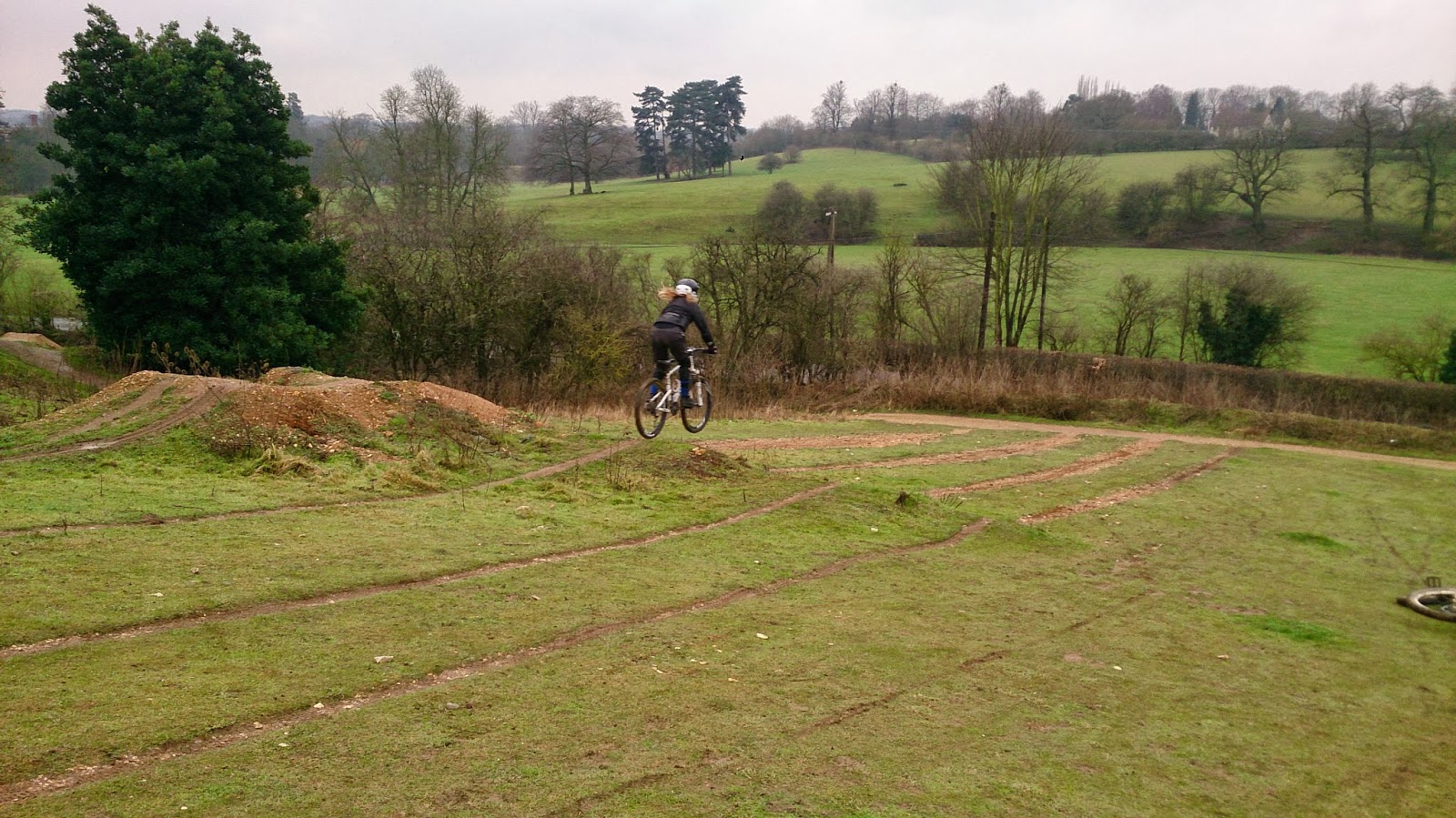 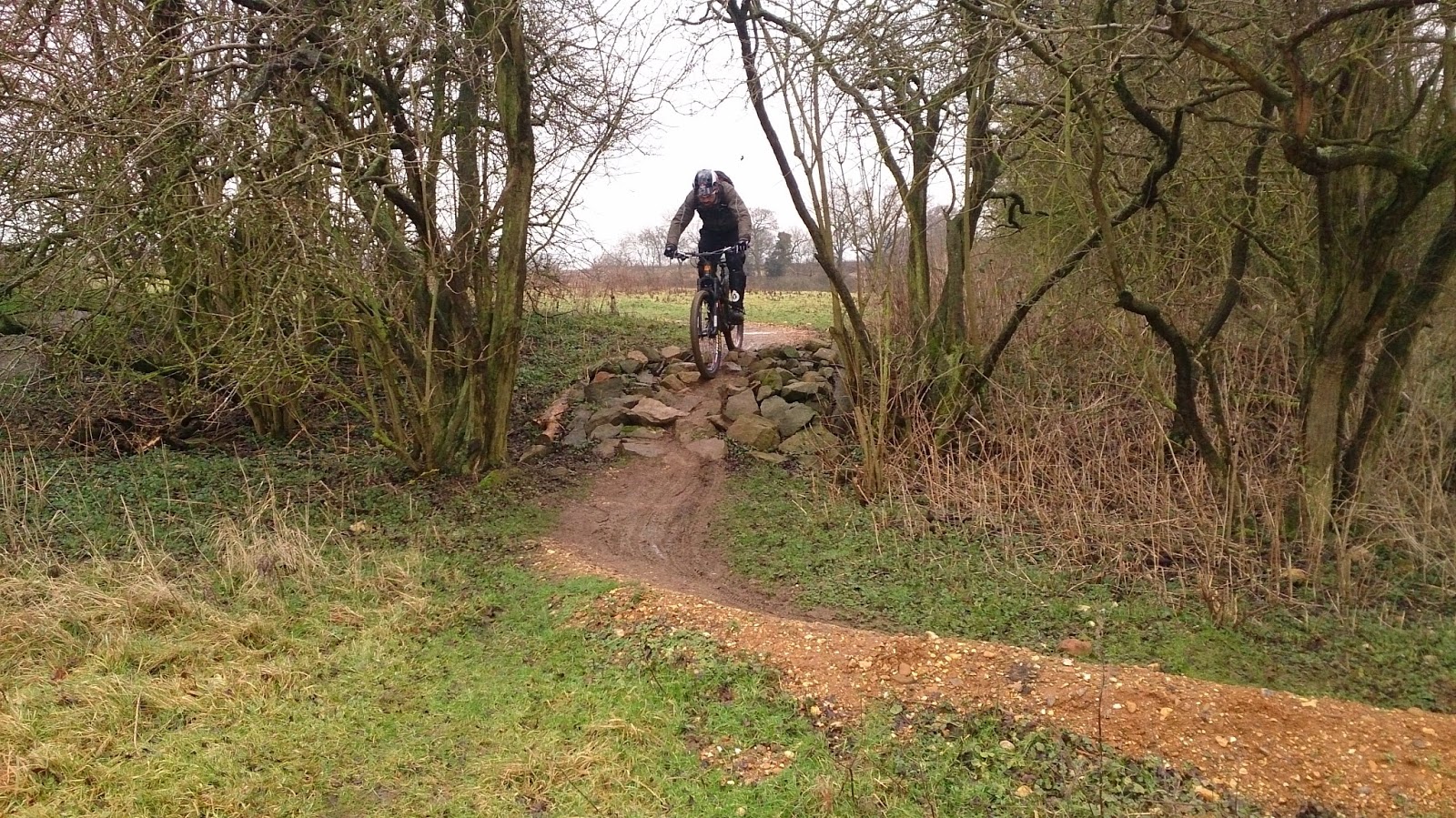 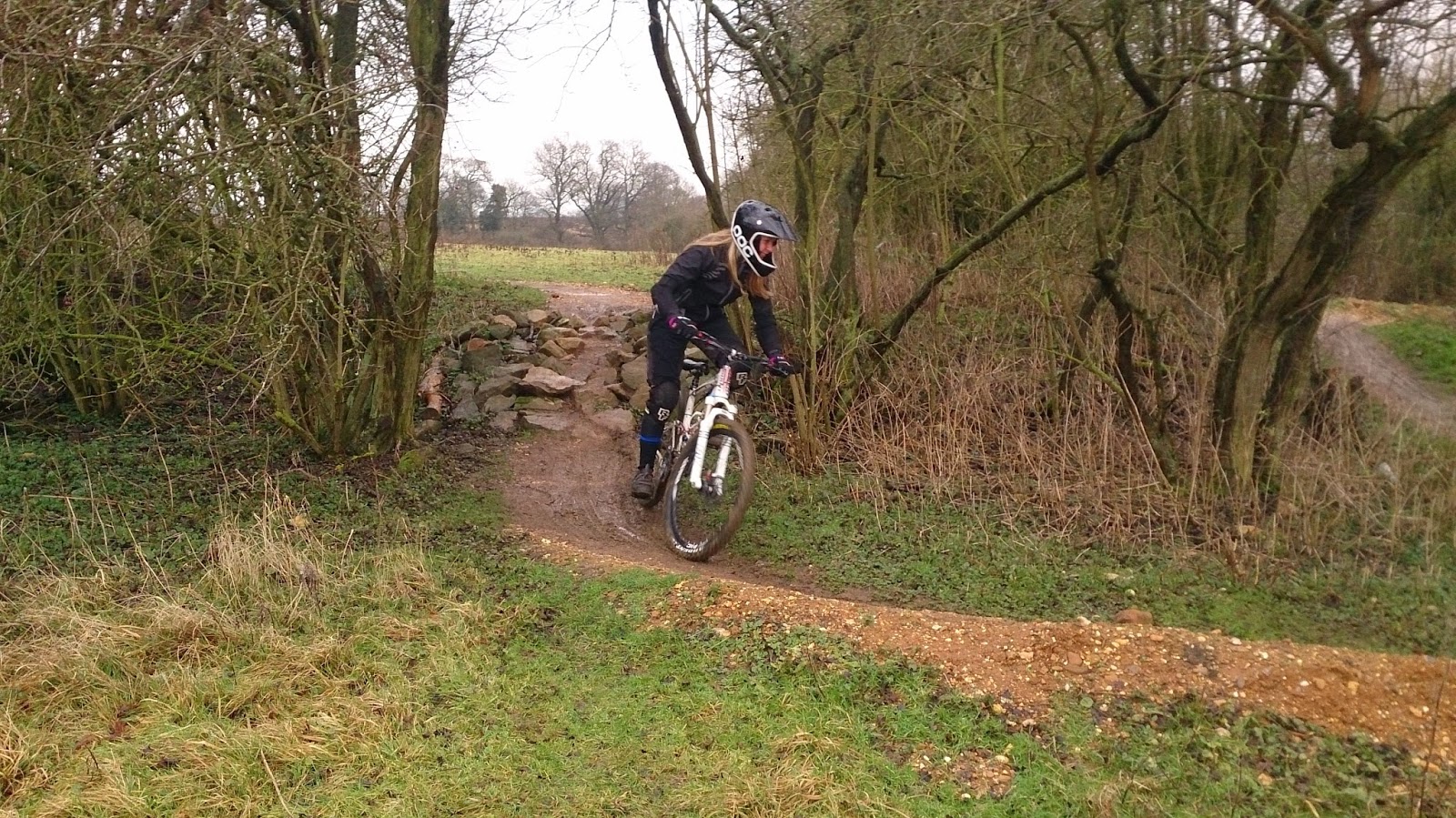 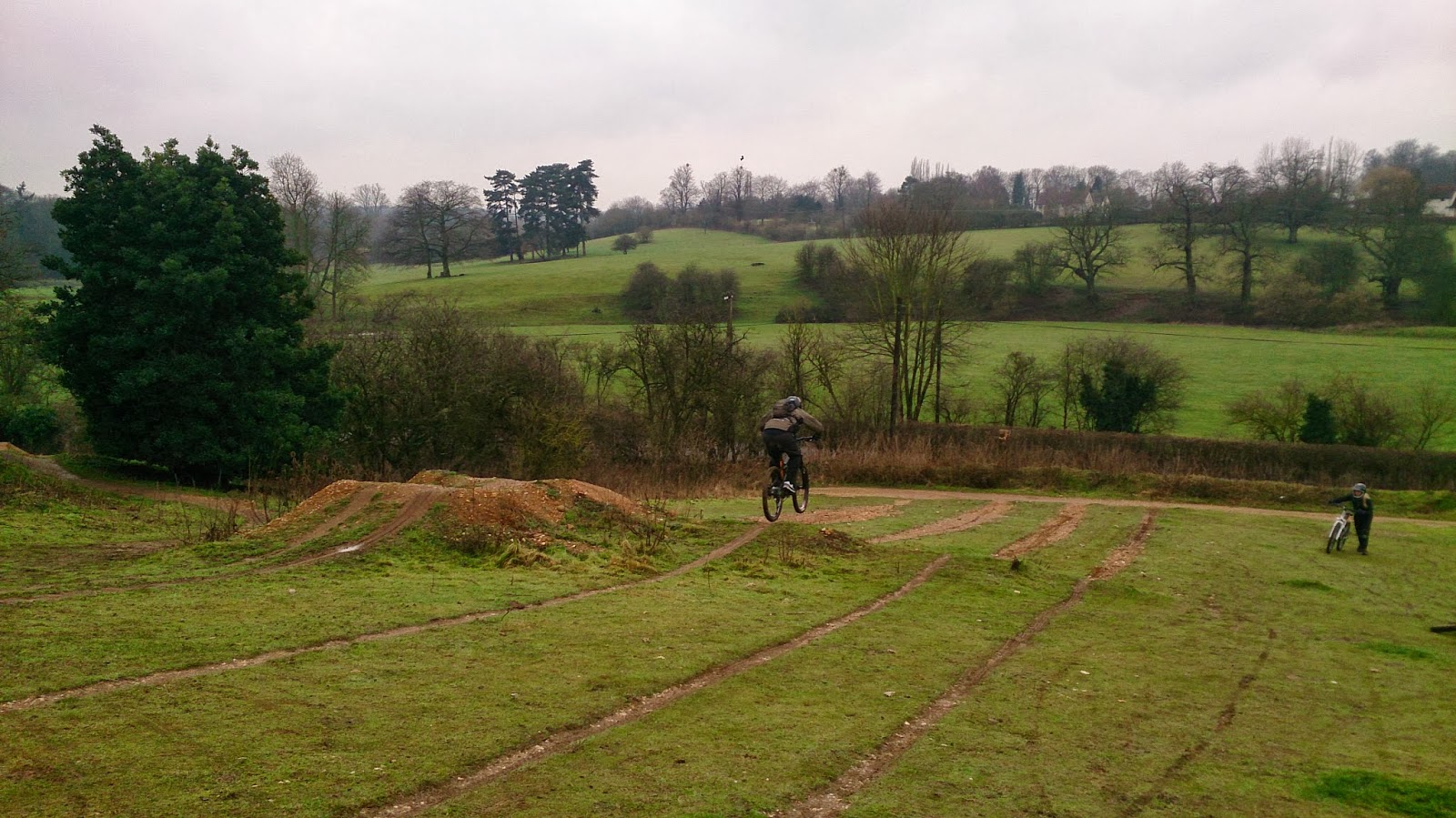 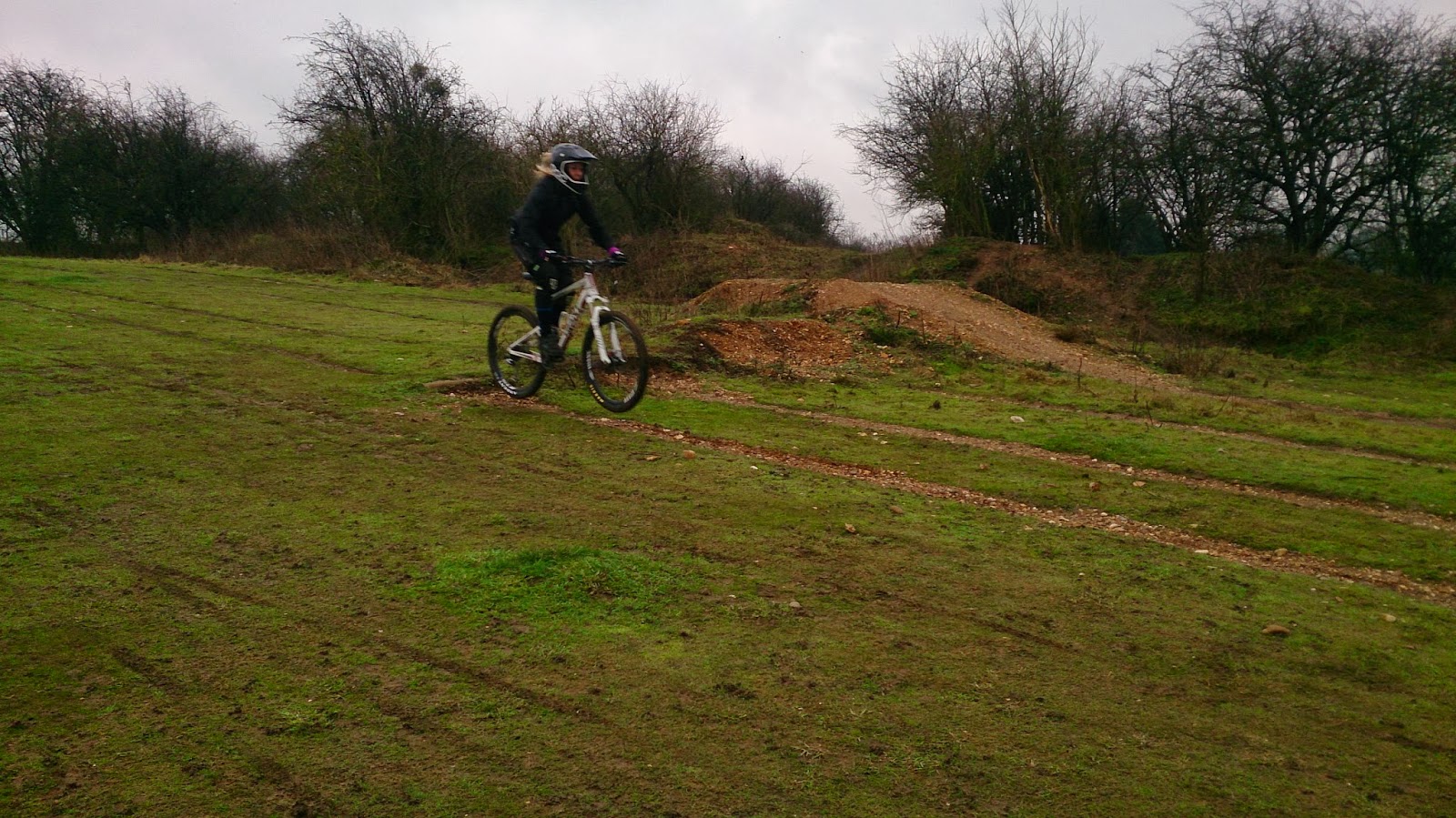 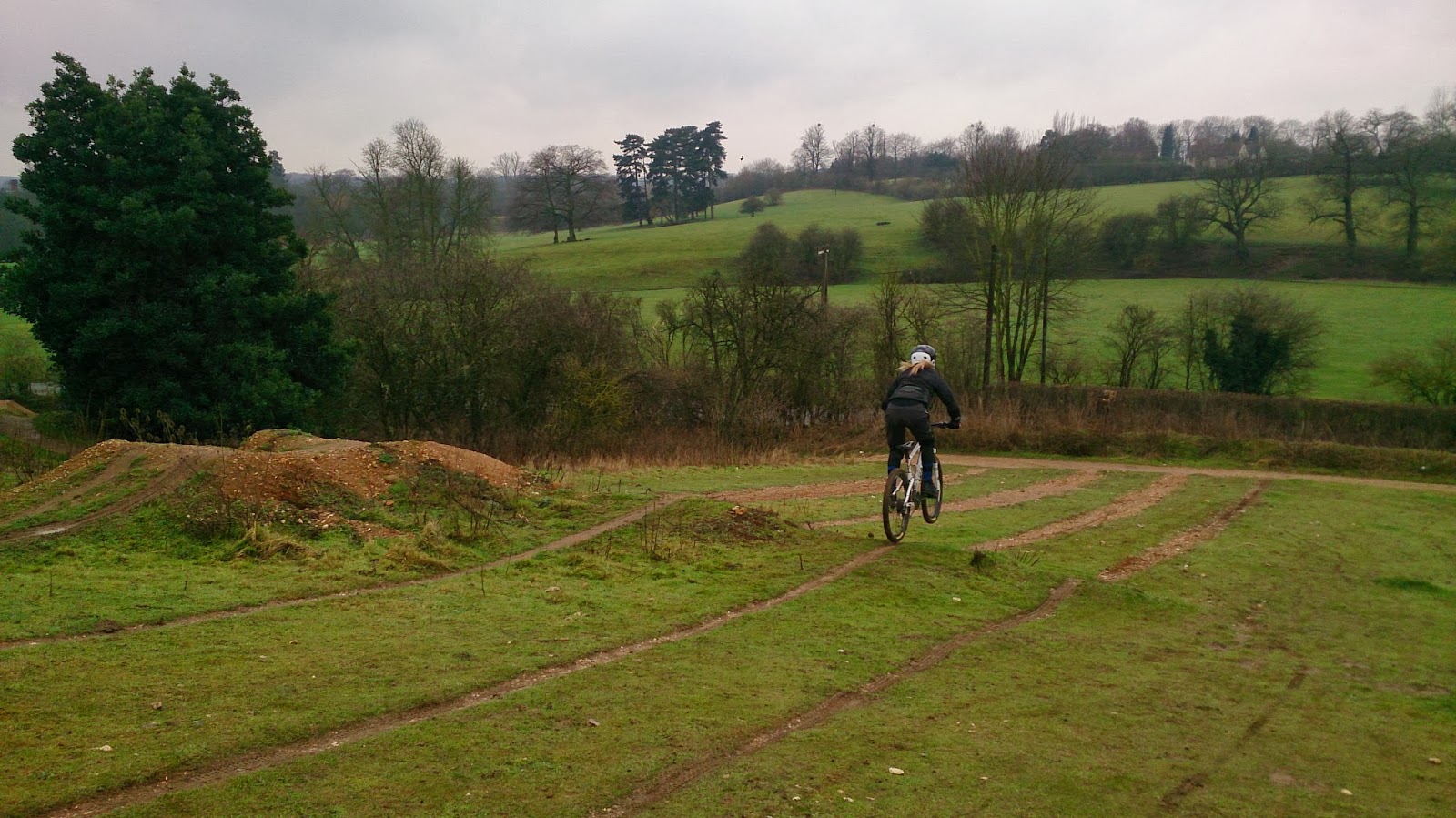 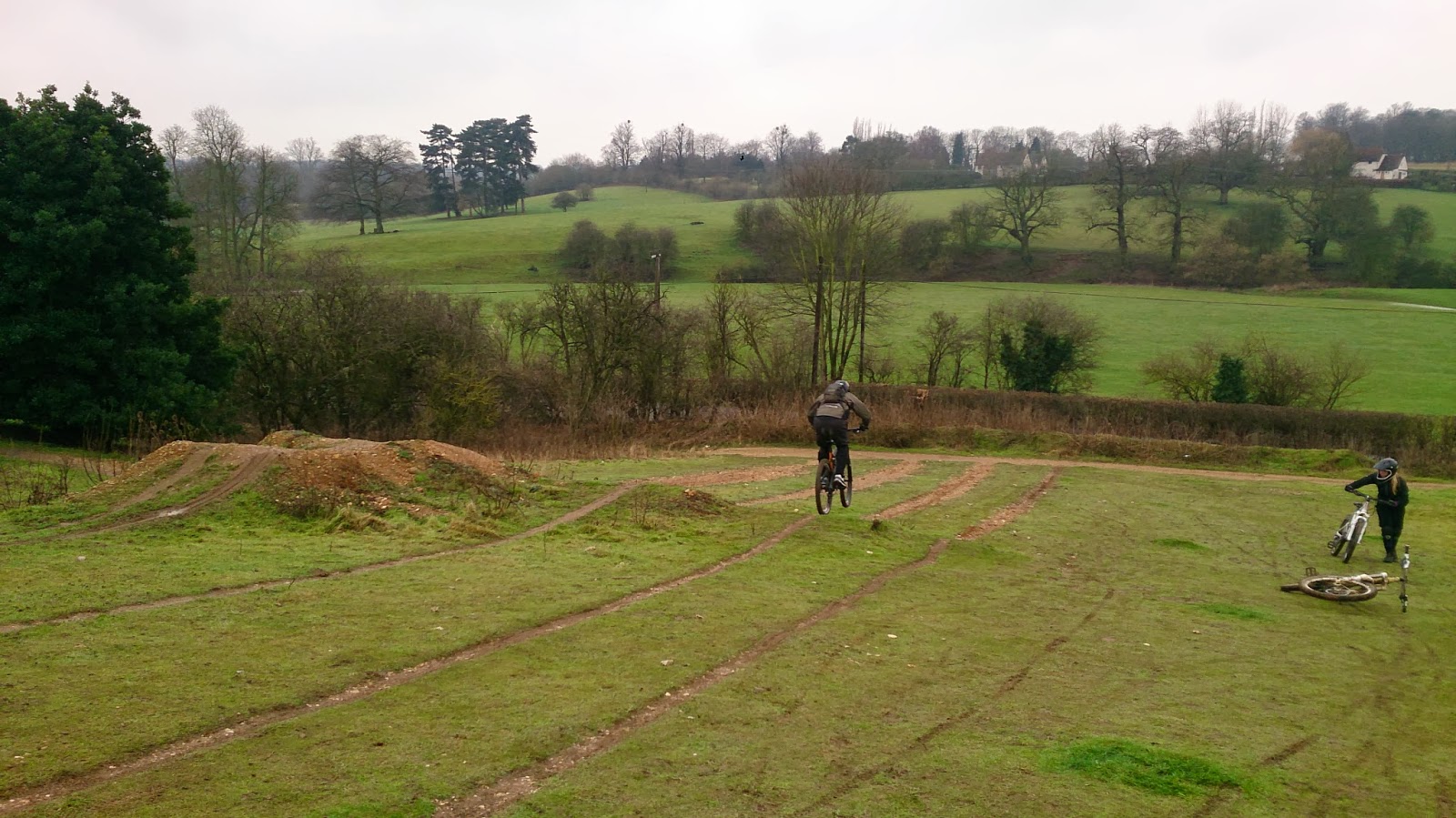 Jock booked a 1 to 1 session but his riding buddy Marissa wanted to come back for coaching with him as she’d attended a session previously.
The skills check showed me that Marissa had worked on her skills and needed work on the mental skills and  that Jock needed body position and looking skills installed as well as the psychological skills.
I began as ever with the drop technique and it blew Jock away at how simple it all seemed to be and how easy it was, but he also knew why. Both him and Marissa were riding the largest 1 meter drop with ease.
I worked next on cornering and then moved to the top half of the skills trail to work on linking pumping and rock gardens with 4 corners and they soon began riding fast and fluid and what seemed to them unhurried.
I put a coffee on and while we waited for it I demonstrated more advanced pumping and carrying the gained speed through a berm, they soon followed suit and both flew around the berm with a grin on their faces.
We resumed after coffee with moving to linking the drop technique and cornering technique out on a trail and Jock , followed by Marissa were soon riding the largest drop and landing with control to rail the berm that followed, Awesome stuff!
They then started riding the whole skills trail and linking the 14 sections that are contained within it together with confidence and control. Each run was faster and smoother than ever and they knew why.
Jock had never got into the air on a jump before today and Marissa had never ridden a gap jump but that soon changed. My fellow coach Nathan turned up and joined in coaching them with me and he explained then demonstrated the jump technique and soon they were sailing over the 6ft tabletop, Marissa used her mental skills to ride the gap jump a few times too and I could see the skills really embedding in them.
We then moved onto a trail to work on berms, pumping and jumping to gain and maintain speed. They were now riding with a resonance with the trail and were choosing when to pump or jump. The rain didn’t dampen their spirits and after a few more runs, both myself and Nathan could see they were tiring and they knew it, so our session ended.
Amazing session. High5!