Joel returns and brings along Steve 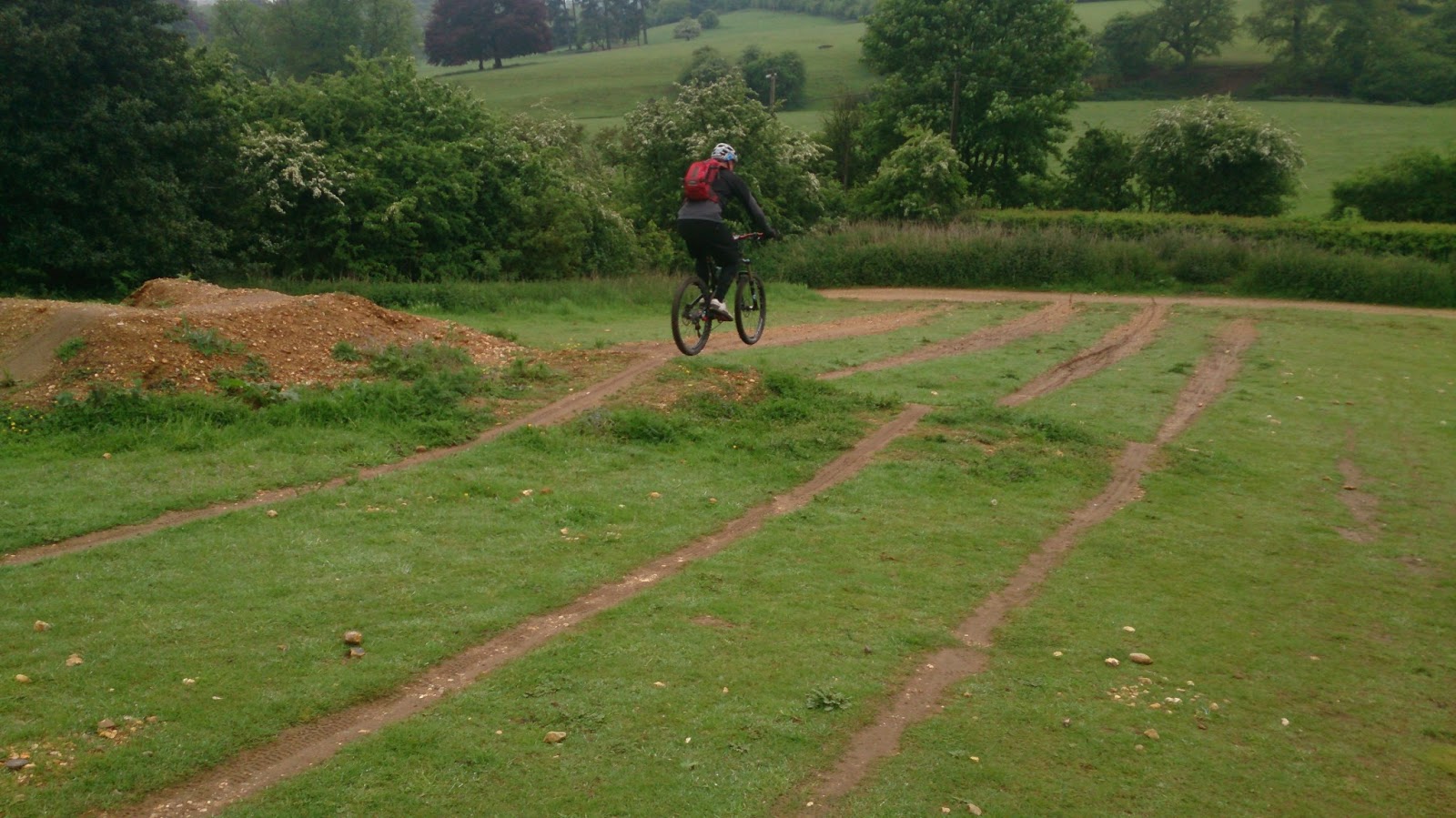 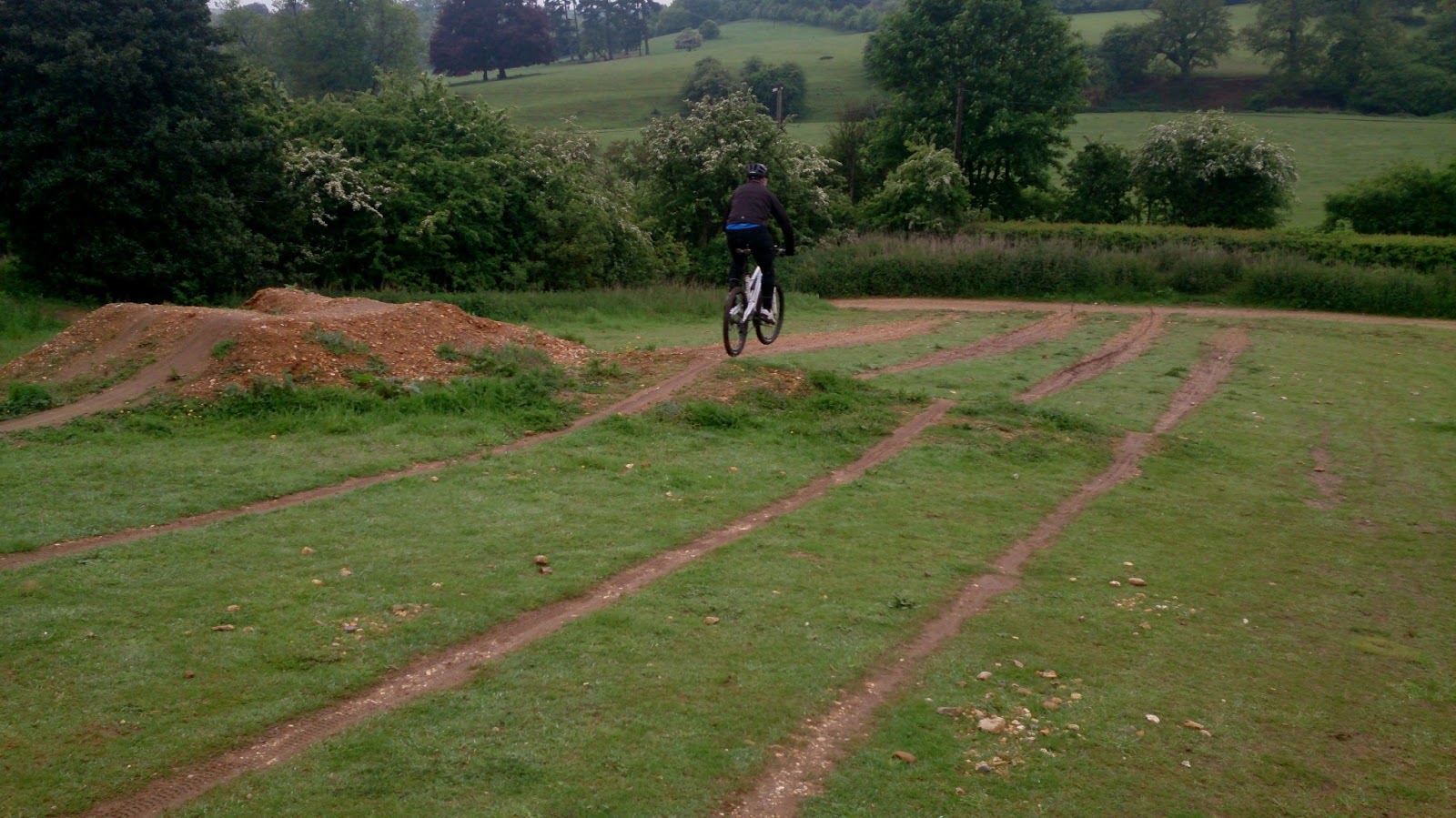 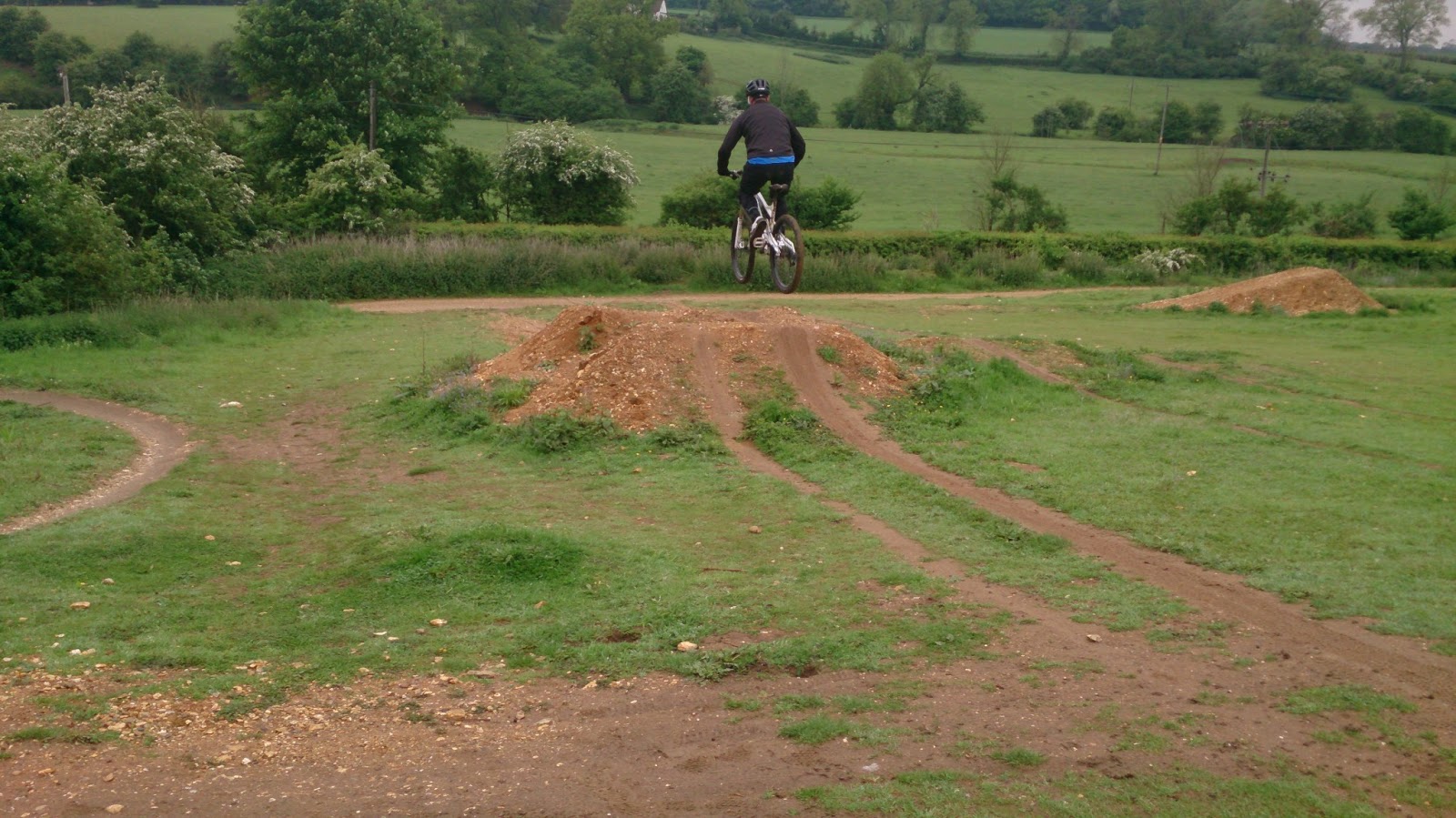 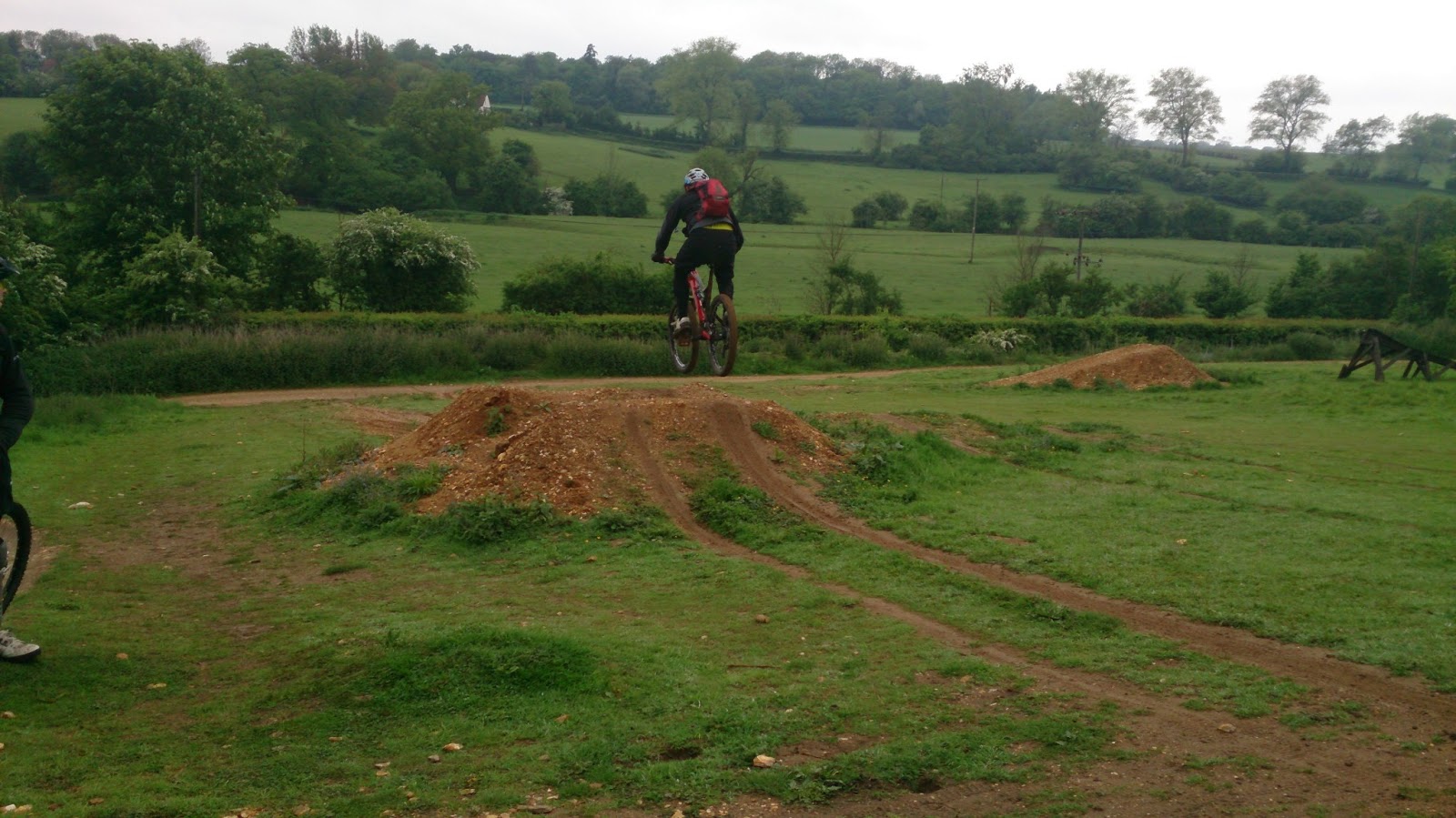 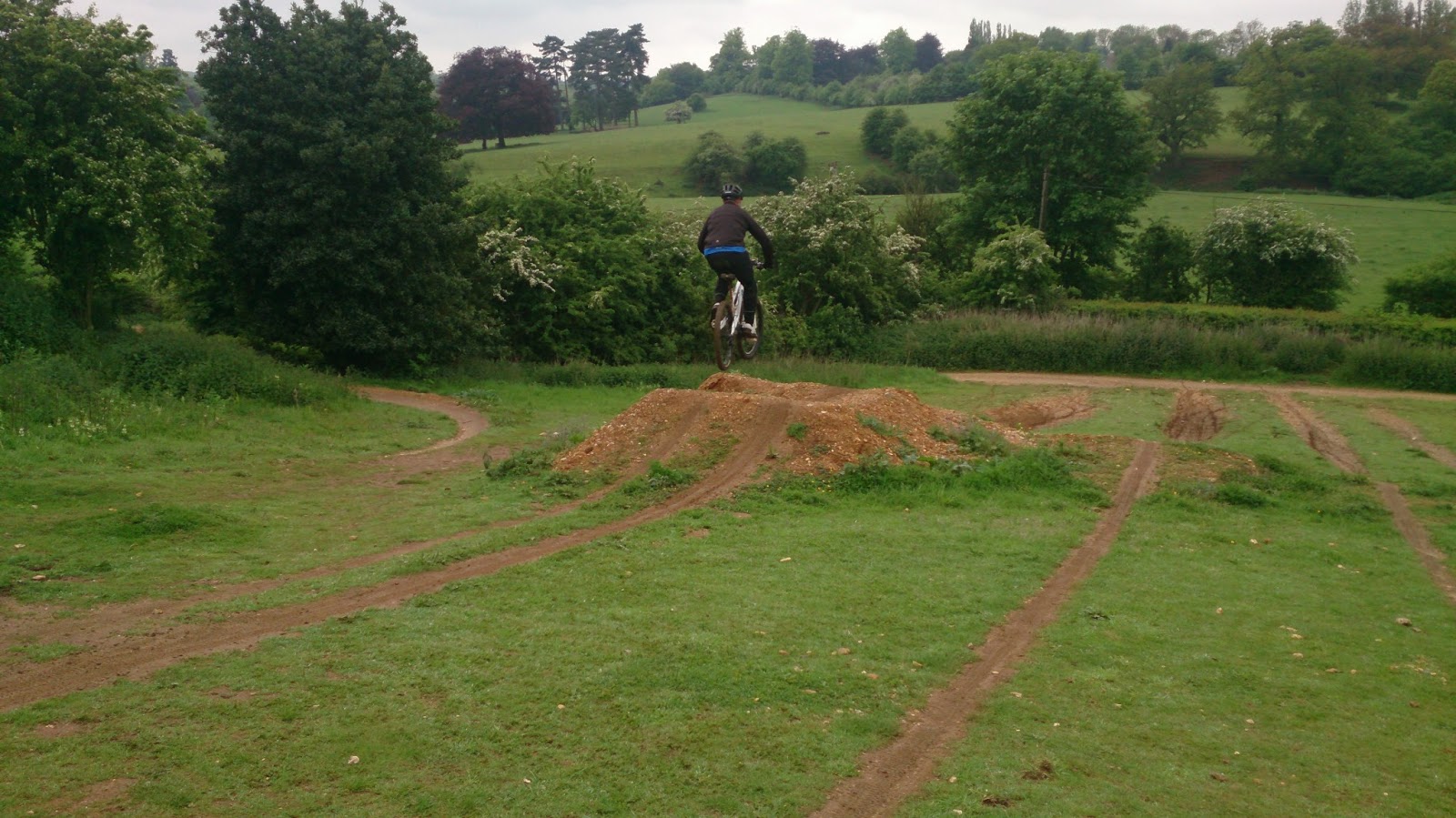 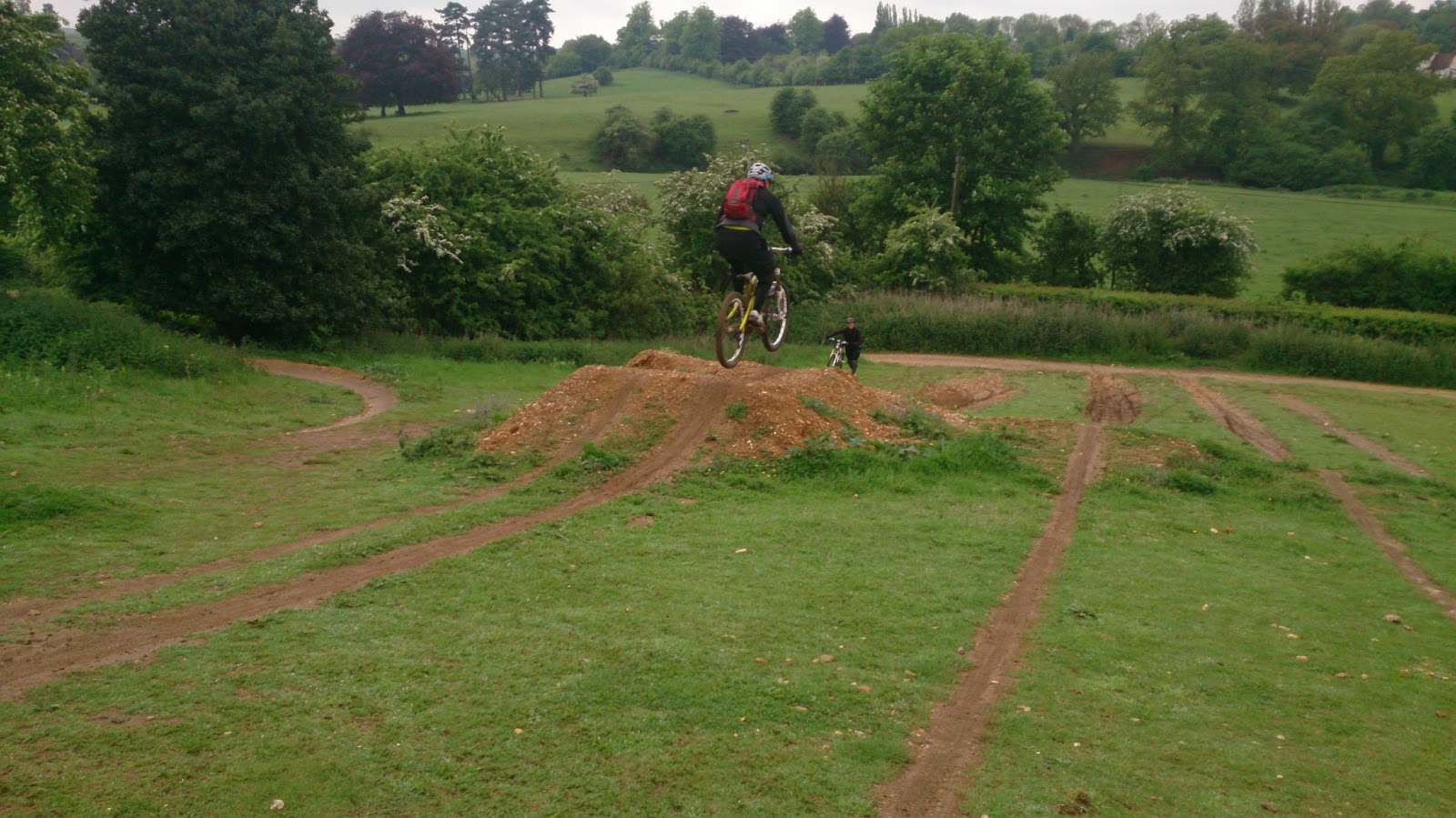 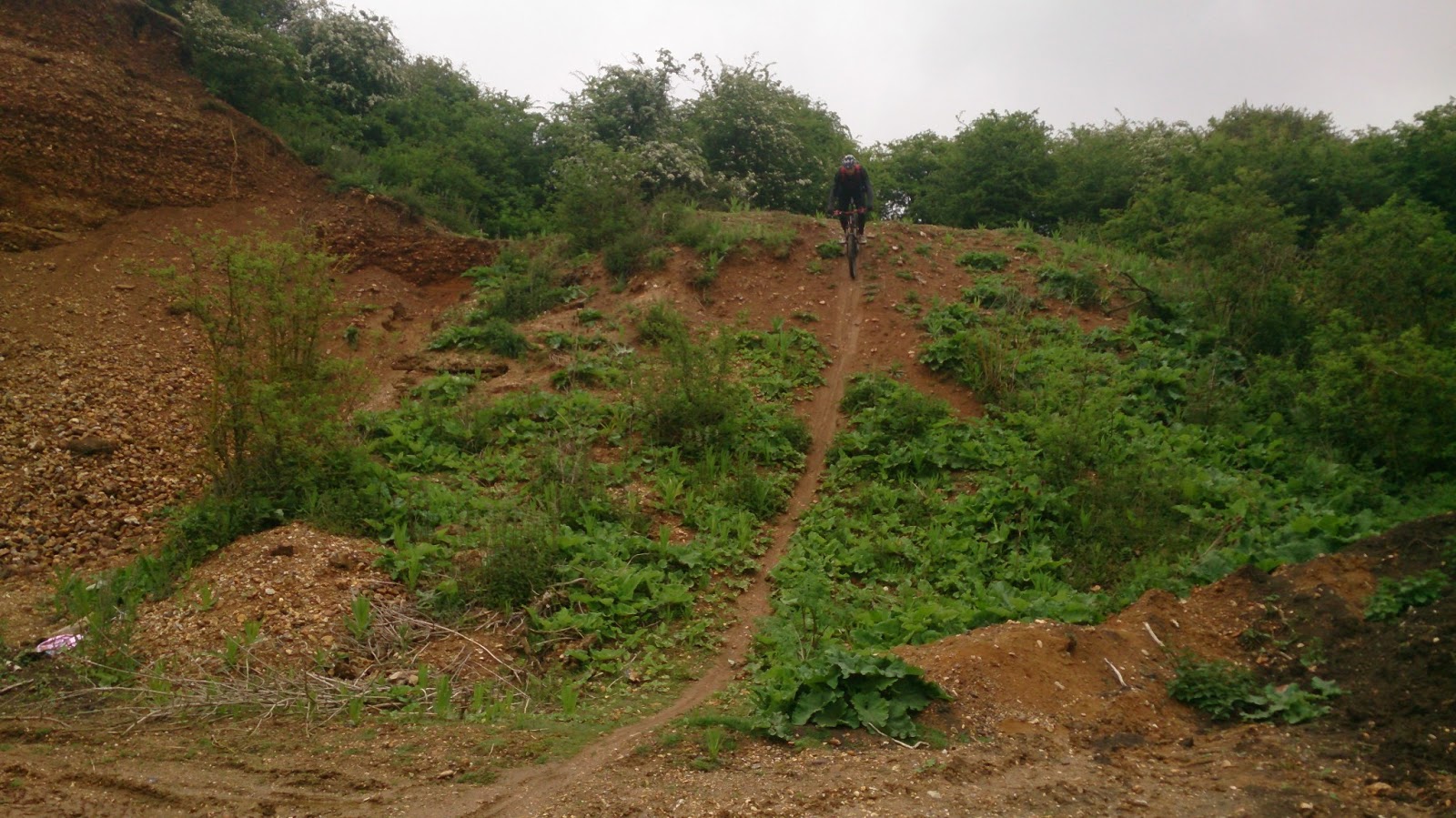 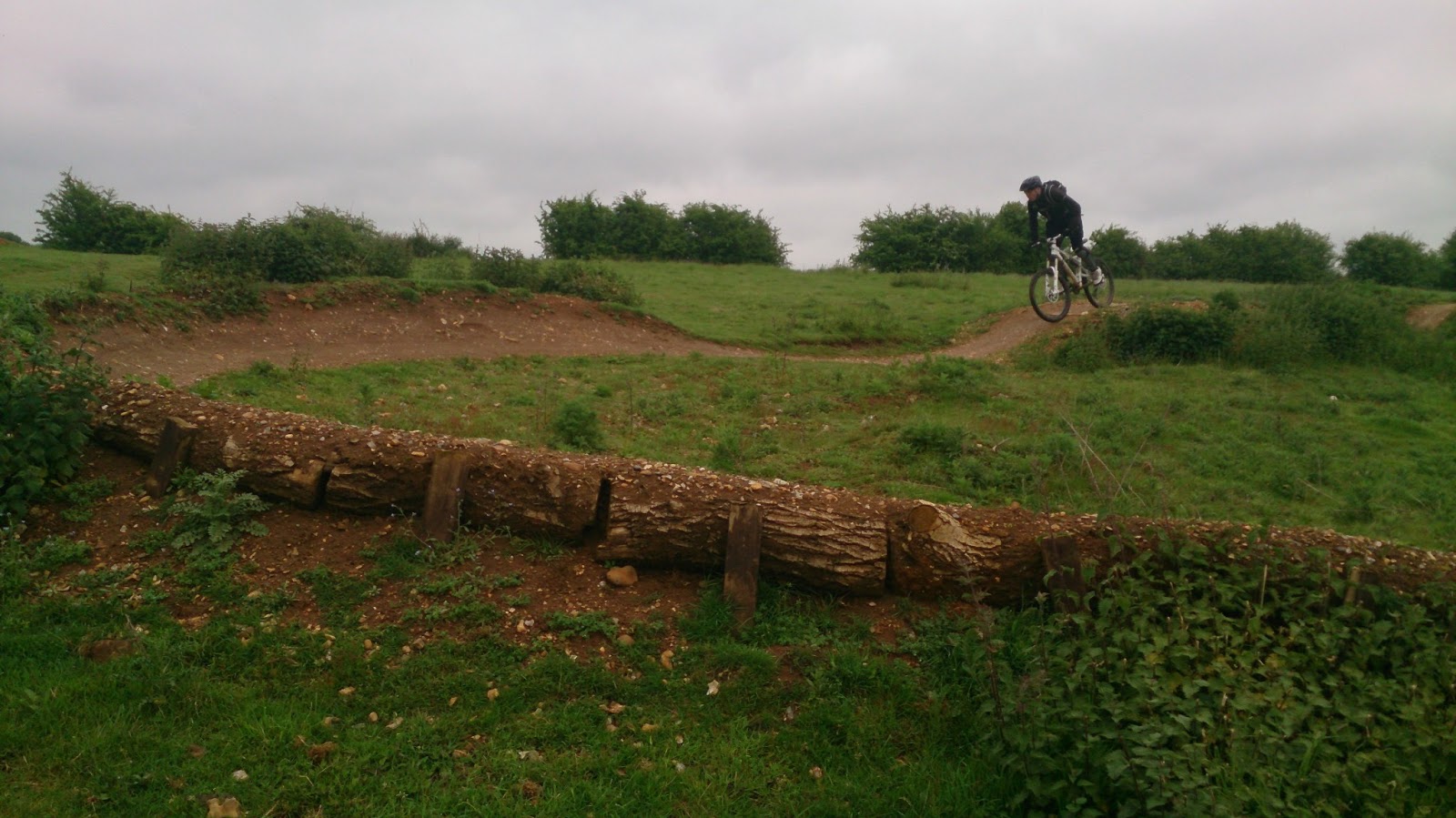 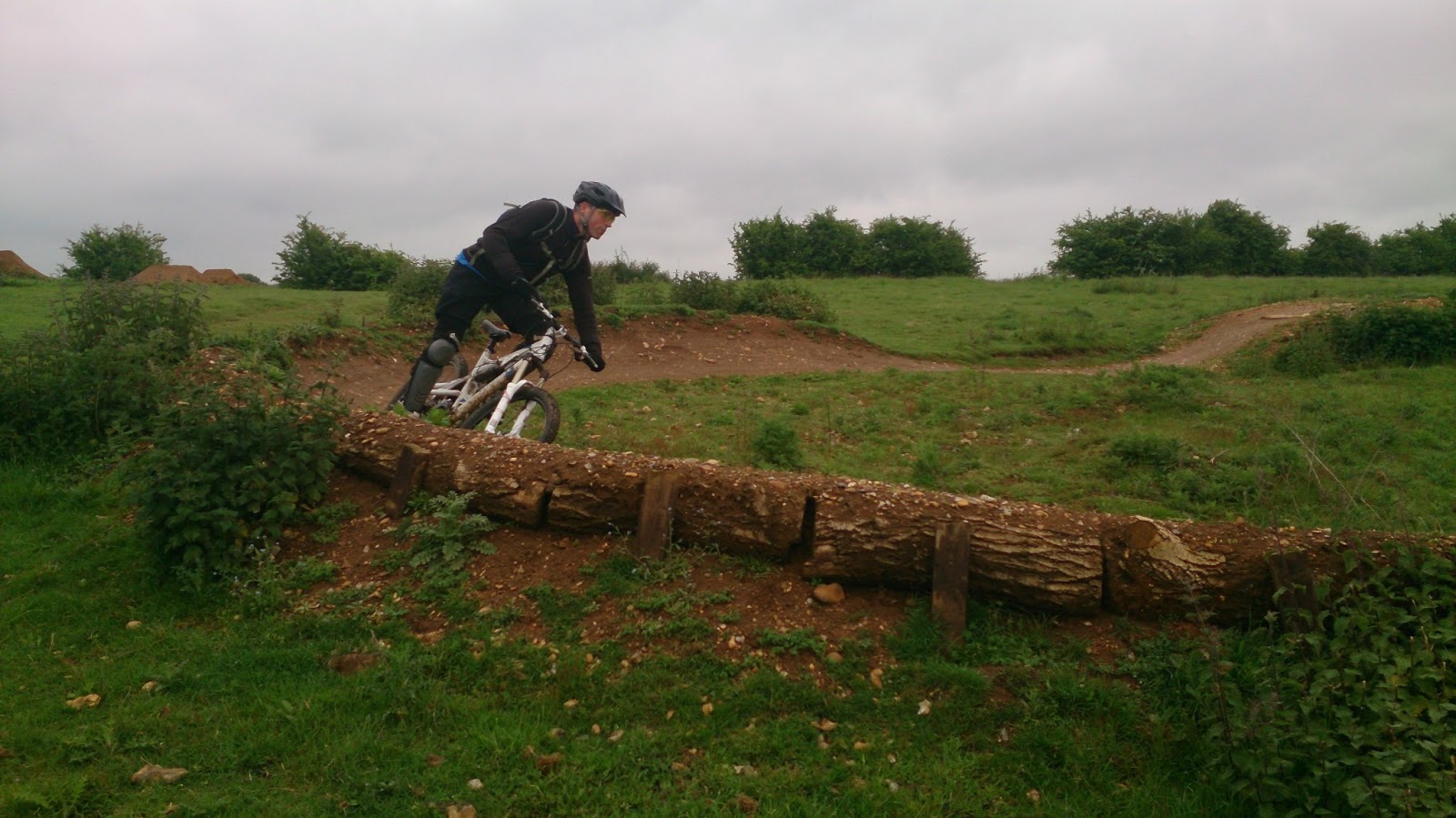 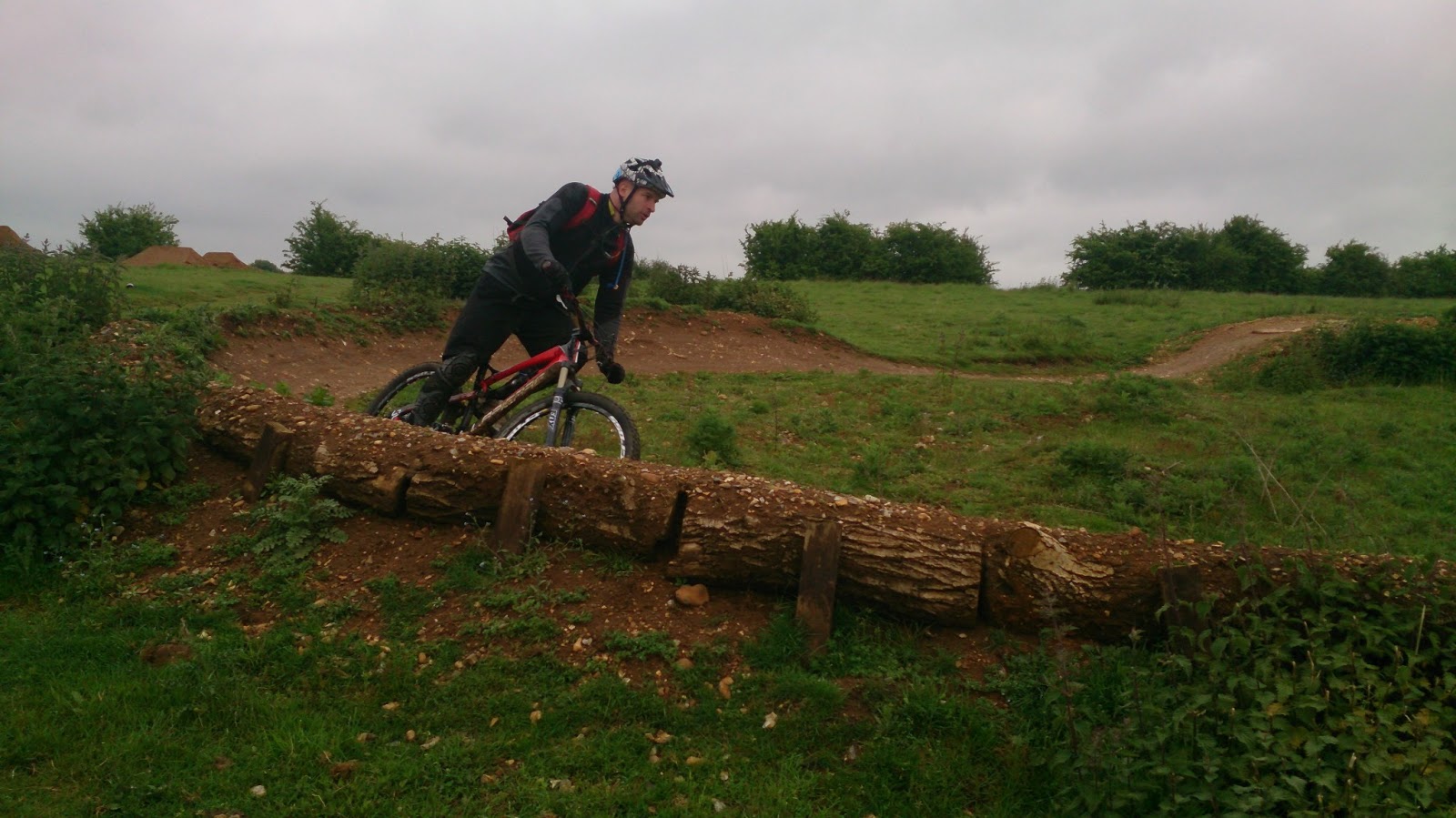 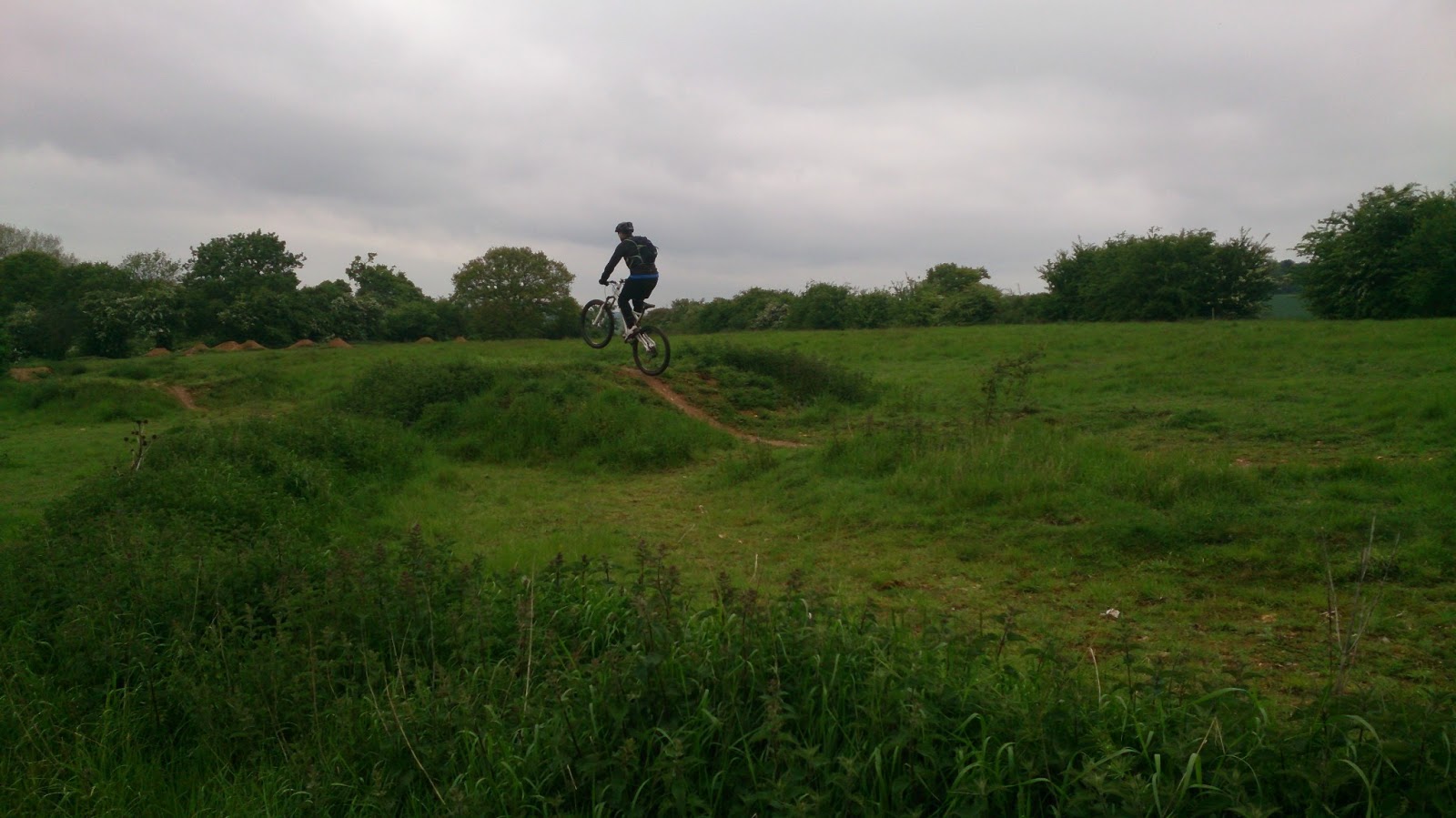 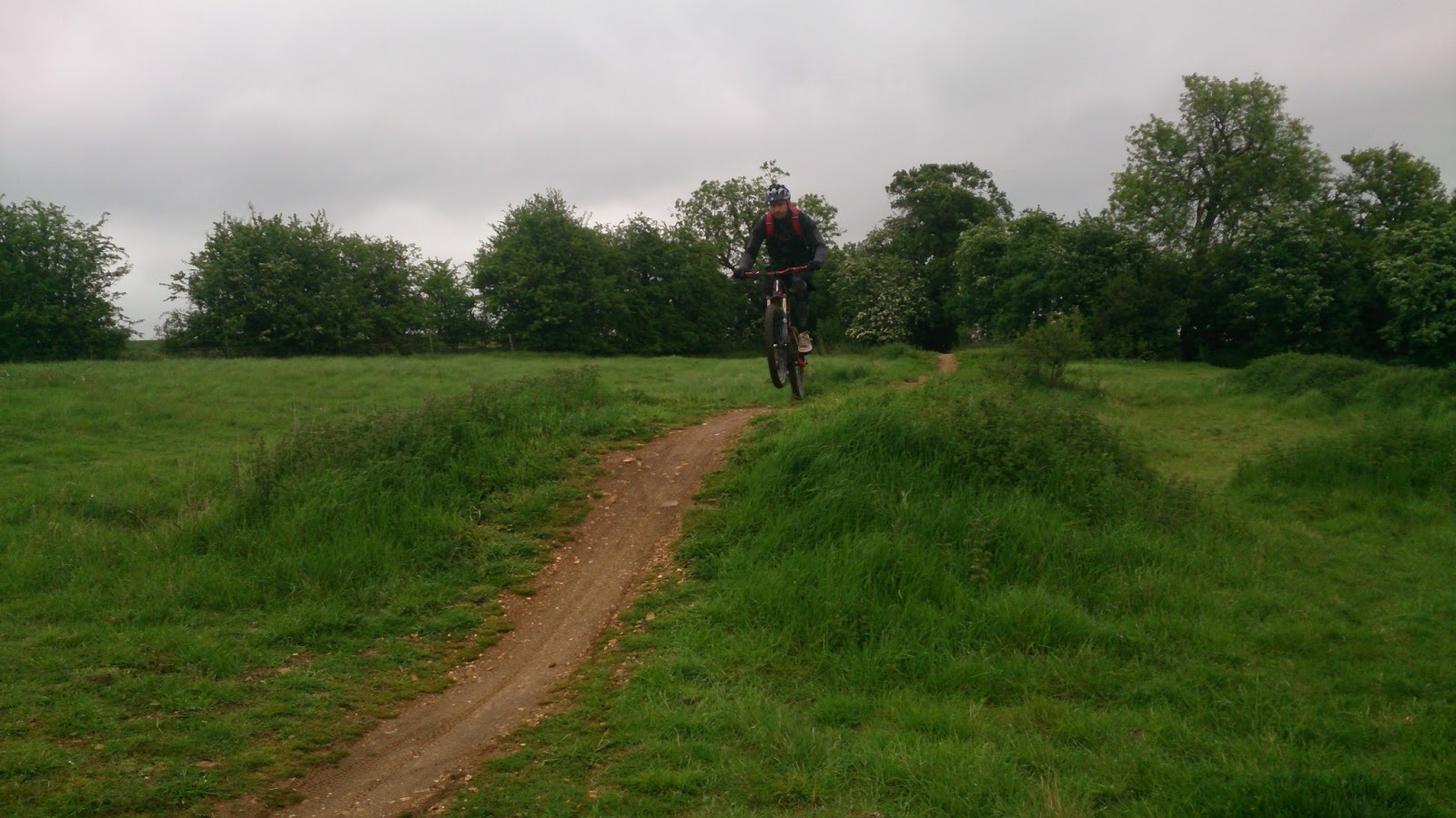 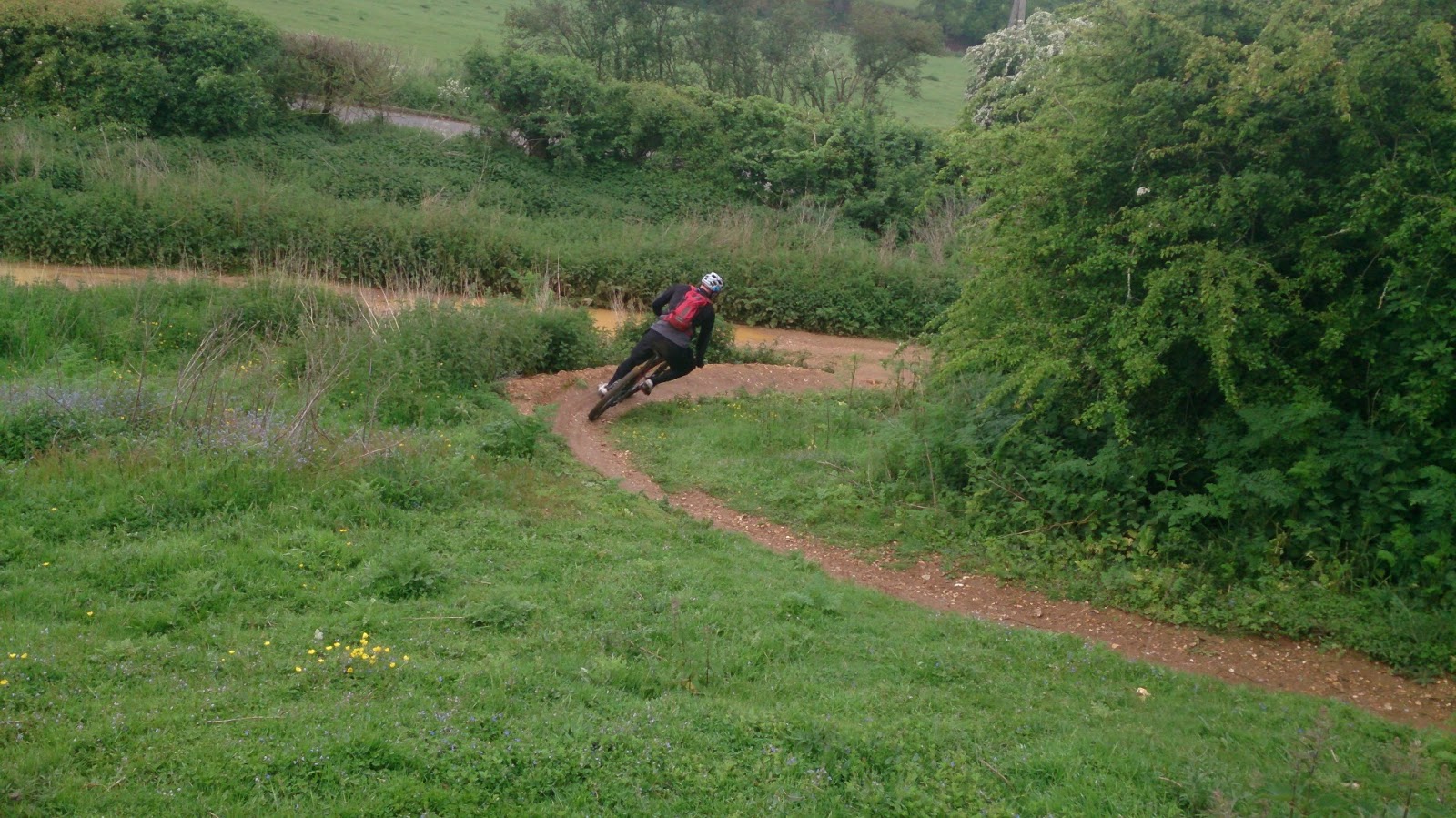 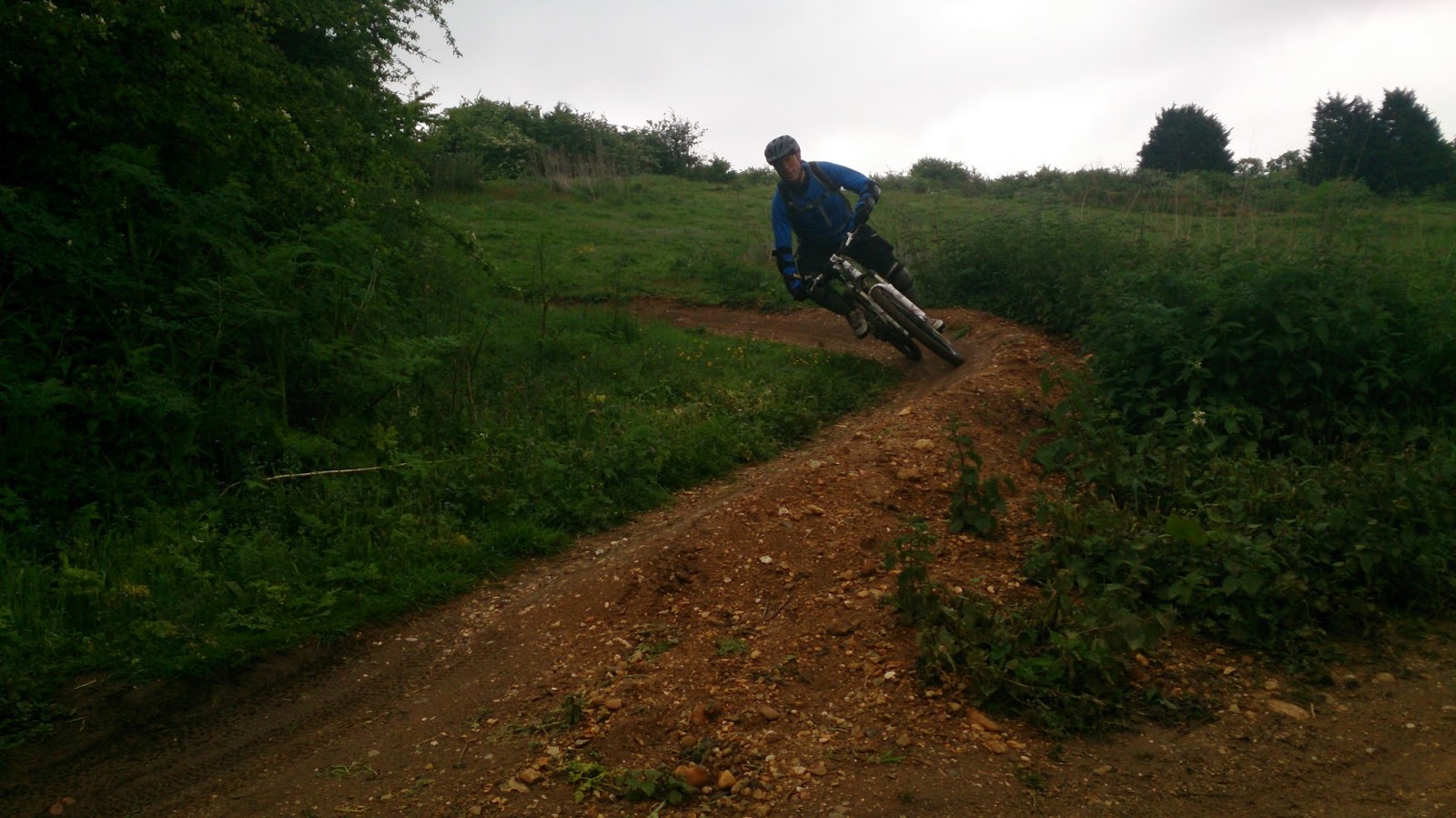 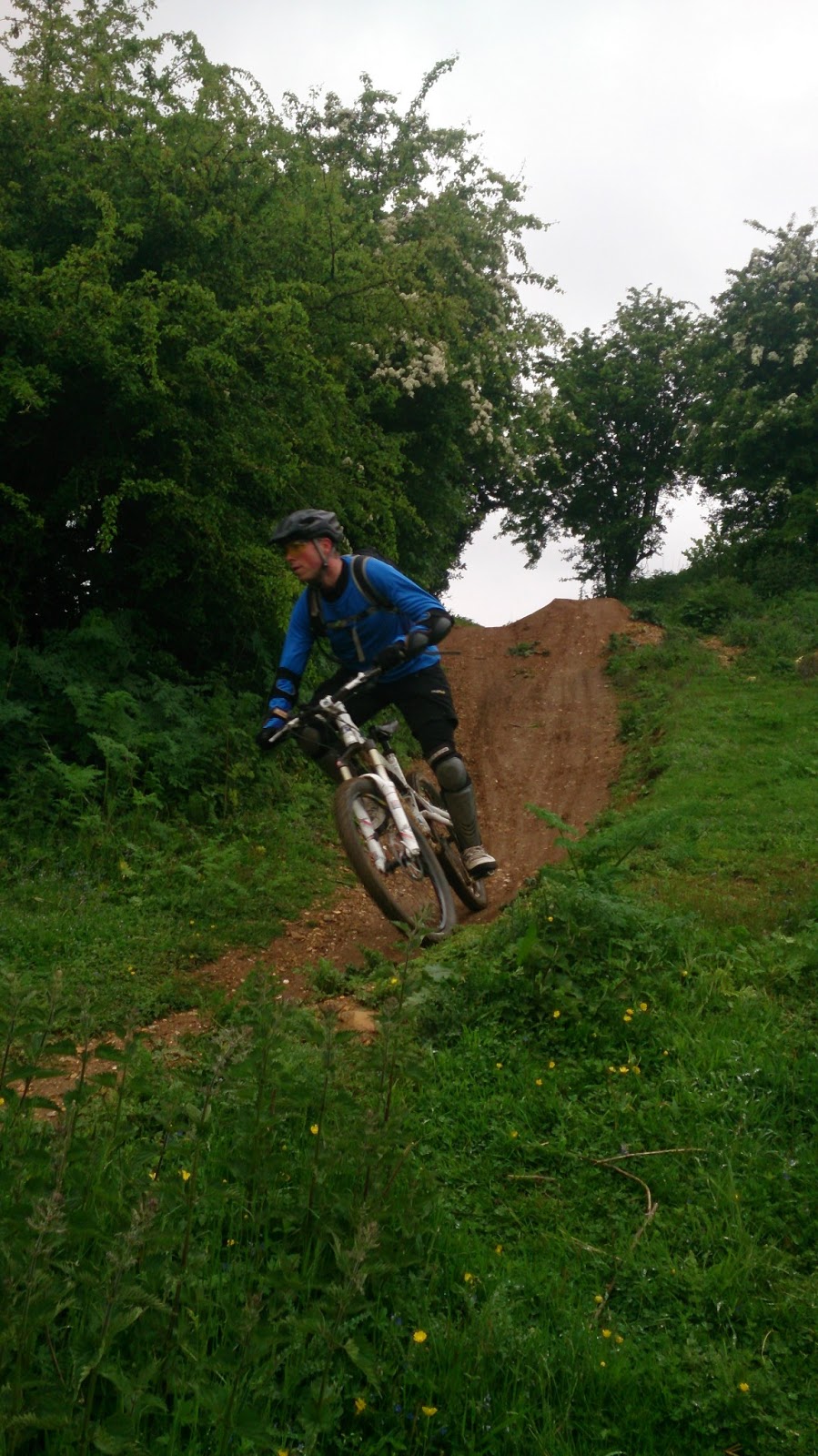 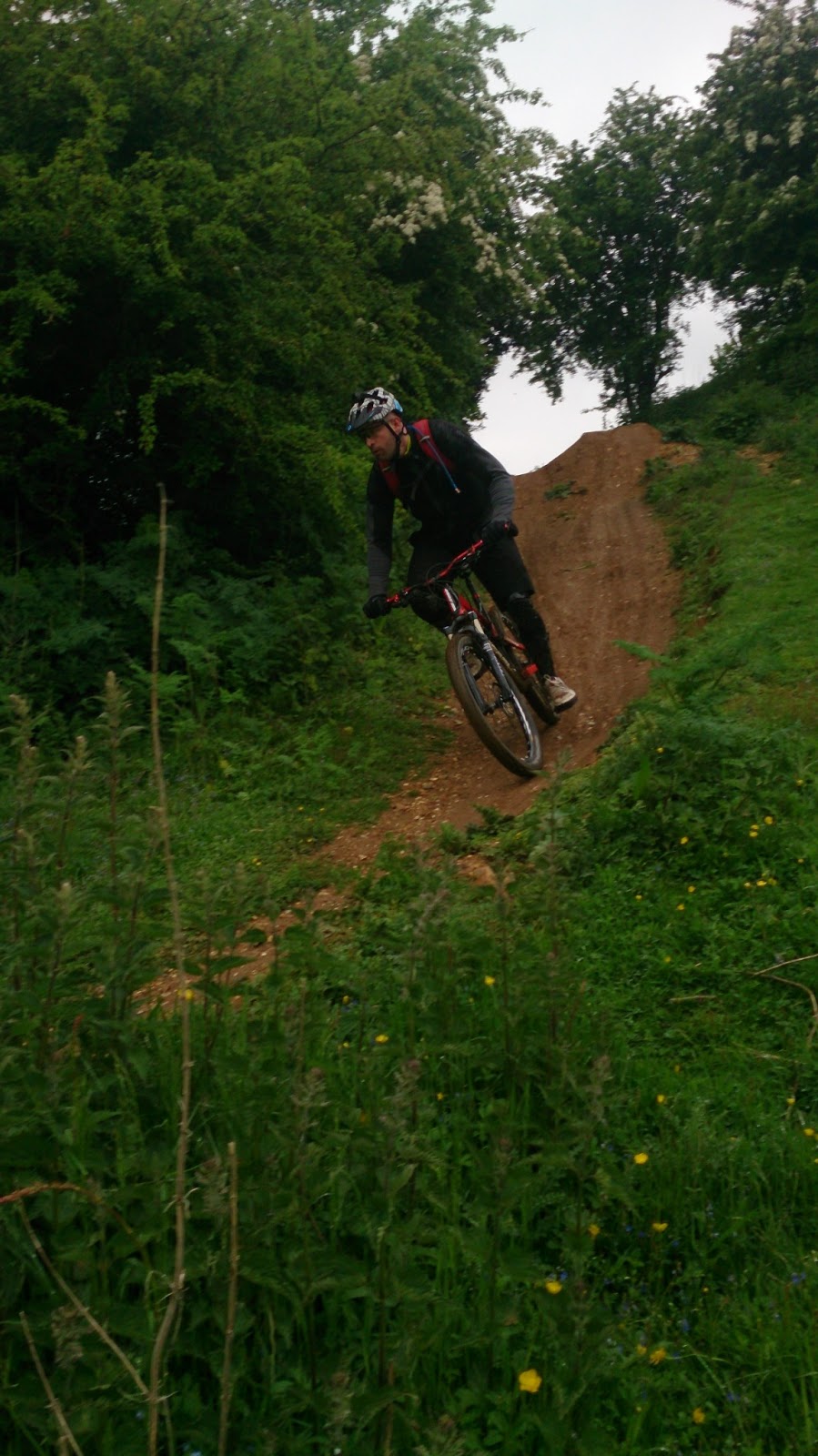 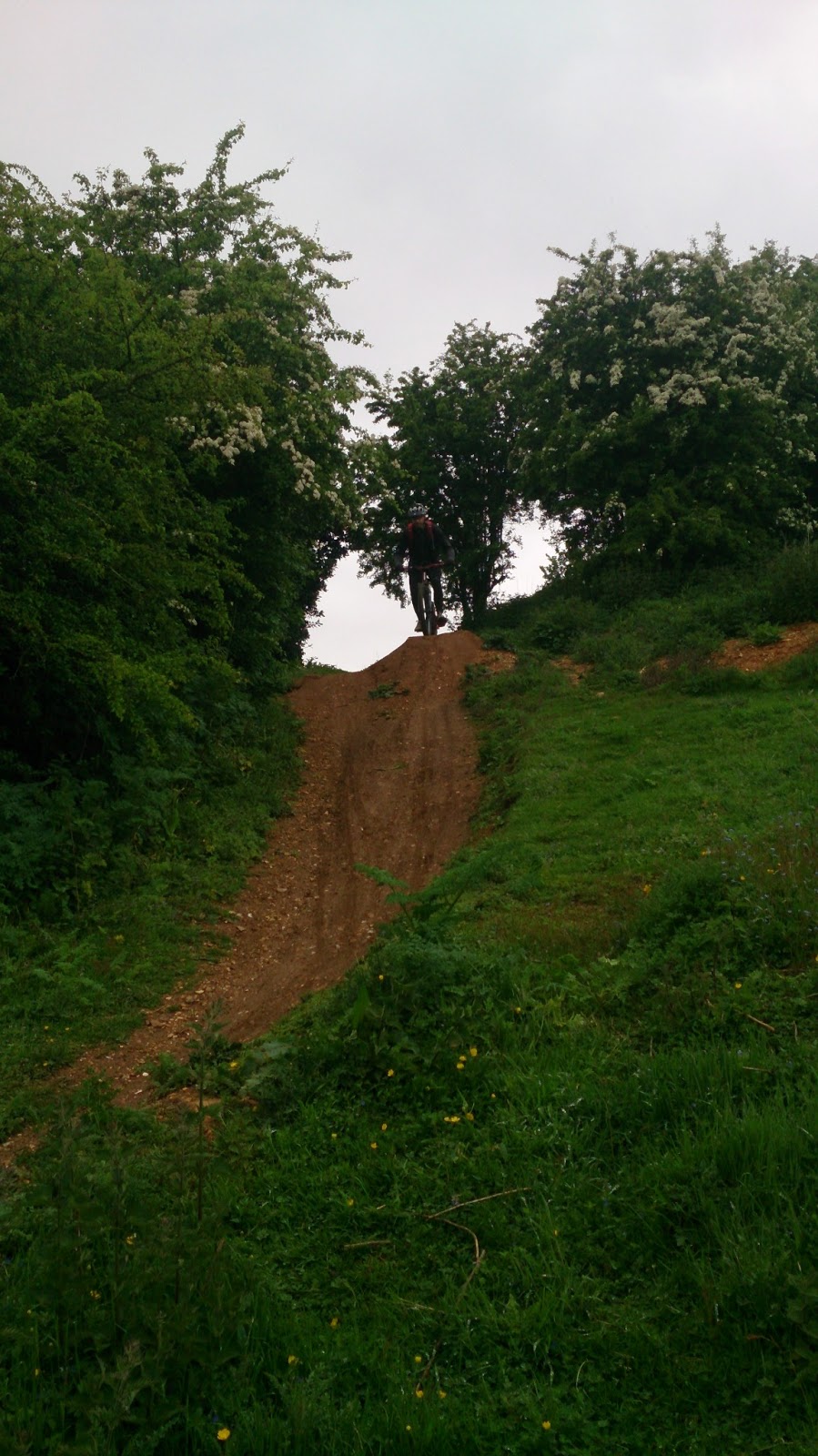 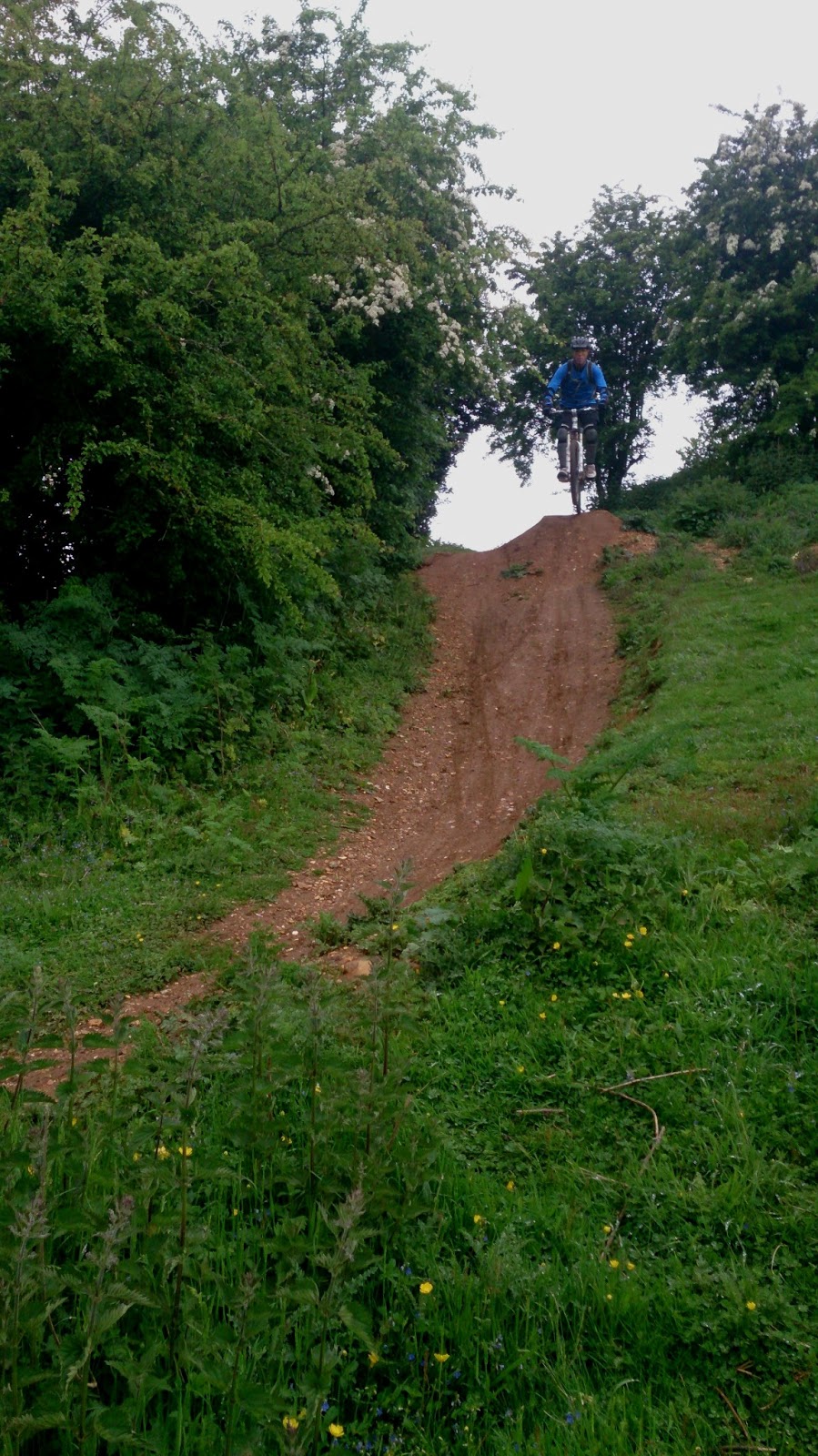 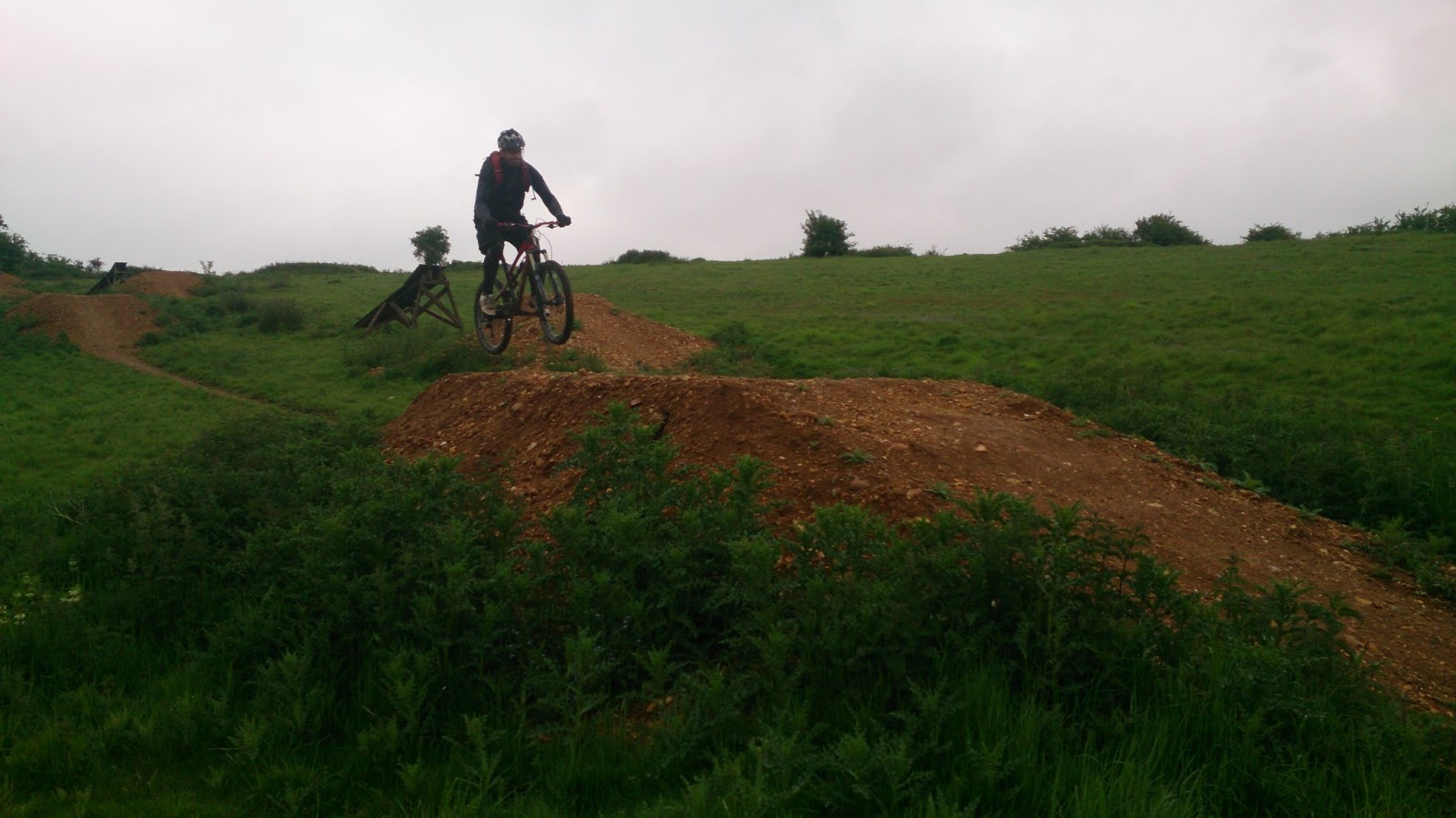 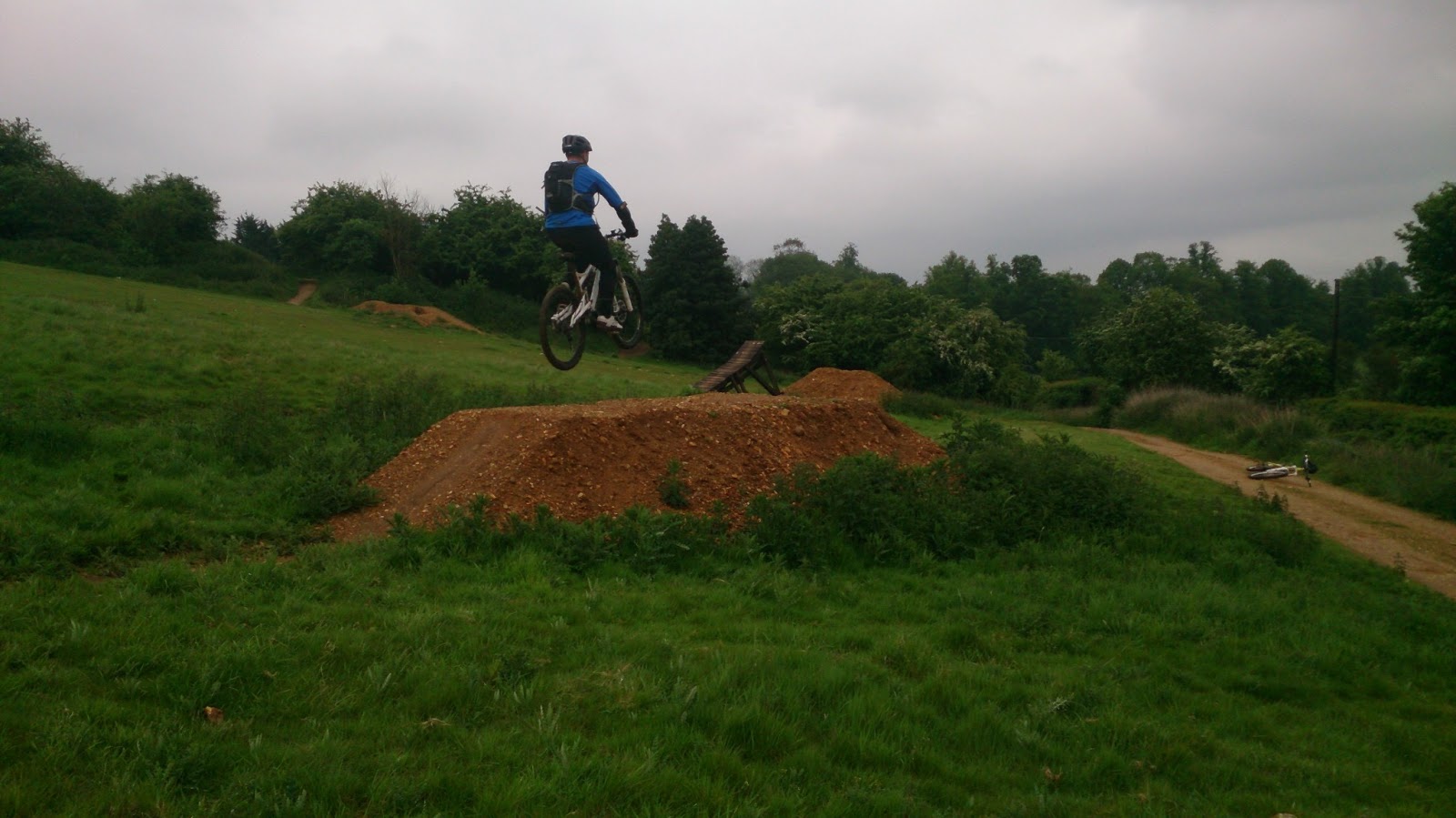 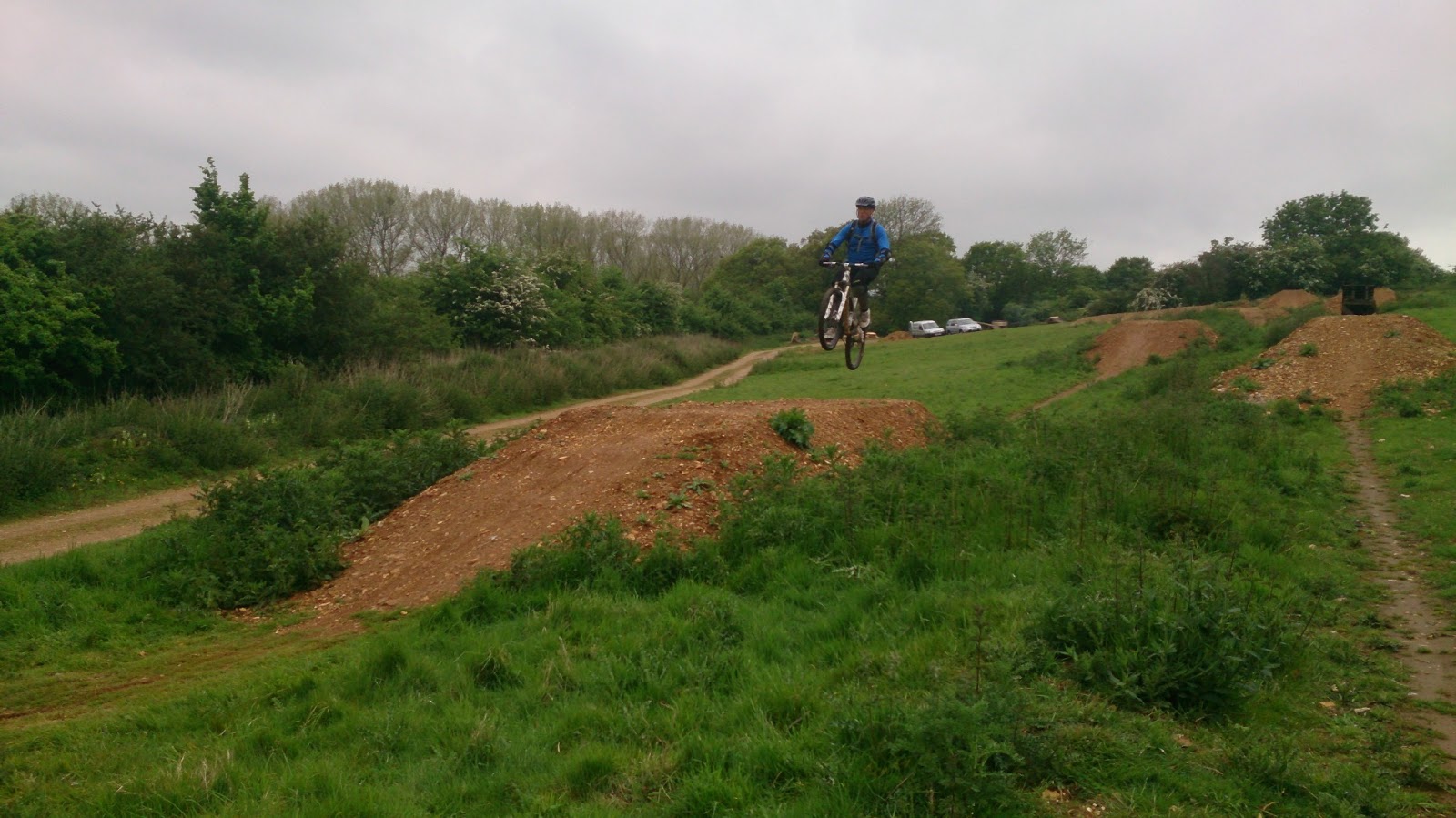 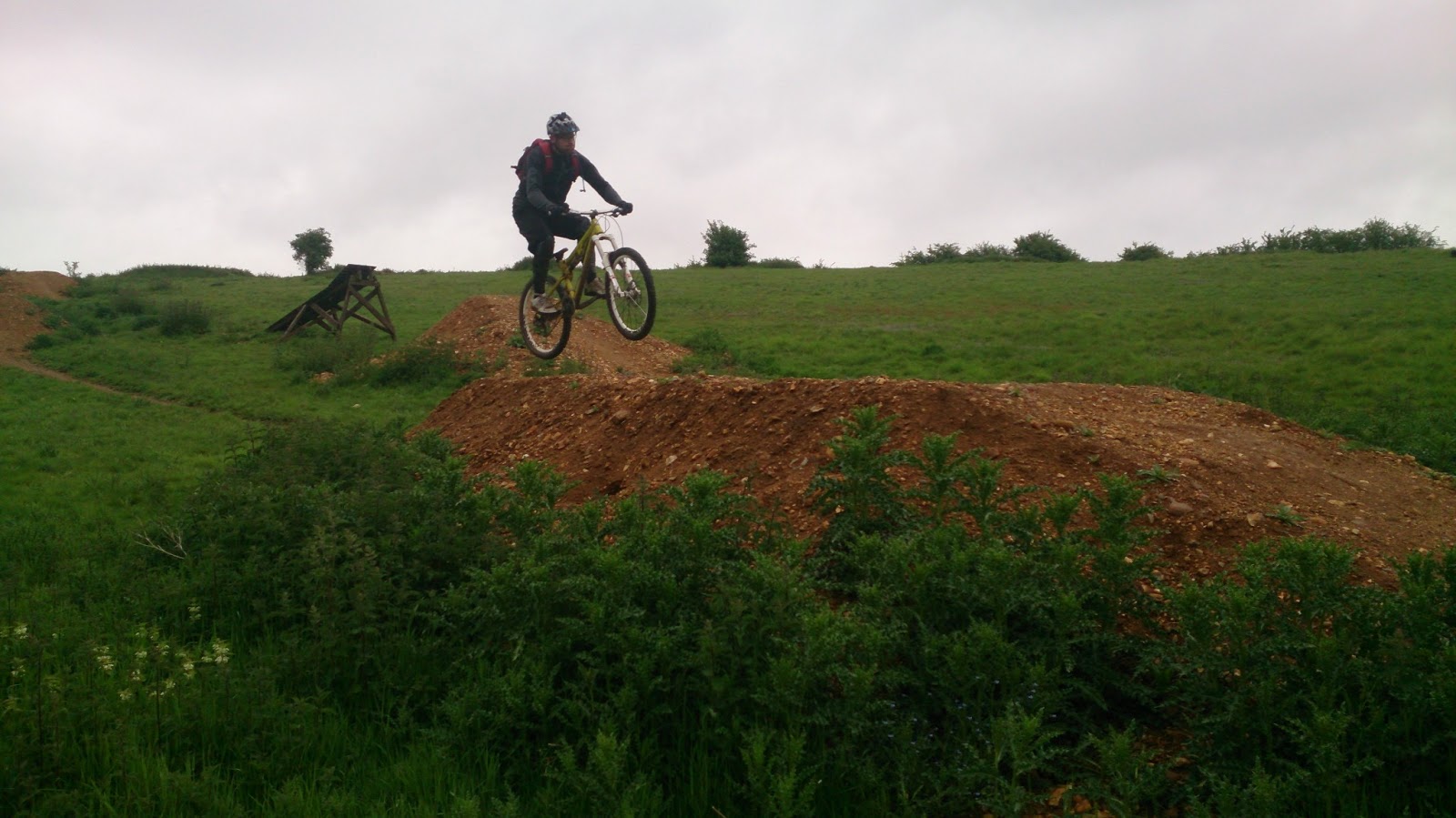 After over a week of hardware failure I lost all pics from last weeks sessions and hence no blog but now I have a new laptop and its business as usual.

Joel and Steve turned up as arranged and I ran them both through my skills check and found that Joel had worked hard on the skills I had instilled in him and that I needed to work on their mental skills as well as Steve’s body positioning and looking.
We began with the drop technique and it took them both no time to comfortably ride all 3 drops and then i moved them onto the 6ft tabletop where I worked hard on Joels mental skillset and Steve applied his physical skills to ride not only the tabletop but the 6ft gap jump too.
I moved them onto the steeps and worked on why their set up and skills made it all way easier than ever and controlled too. they both rode a near vertical drop off with ease and they were stunned by that.
A short break for food and coffee was followed by working on linking 2 berms together and gaining speed through them and later, onto linking drops into corners. Line choice and braking control made it all very comfortable and their speed through the sections grew.
Onto the pump and jump trail where they used pumping to gain speed through sections and jump a 9ft tabletop and linked a berm and 3 more jumps into the line too.
We ended the session with them developing their judgement of speed on a 15ft tabletop and the results amazed them as they flew into the air with control and confidence.
Amazing session, High5!
By Tony Doyle|2013-05-30T15:55:00+00:00May 30th, 2013|Uncategorized|1 Comment