John journeys from the Ireland 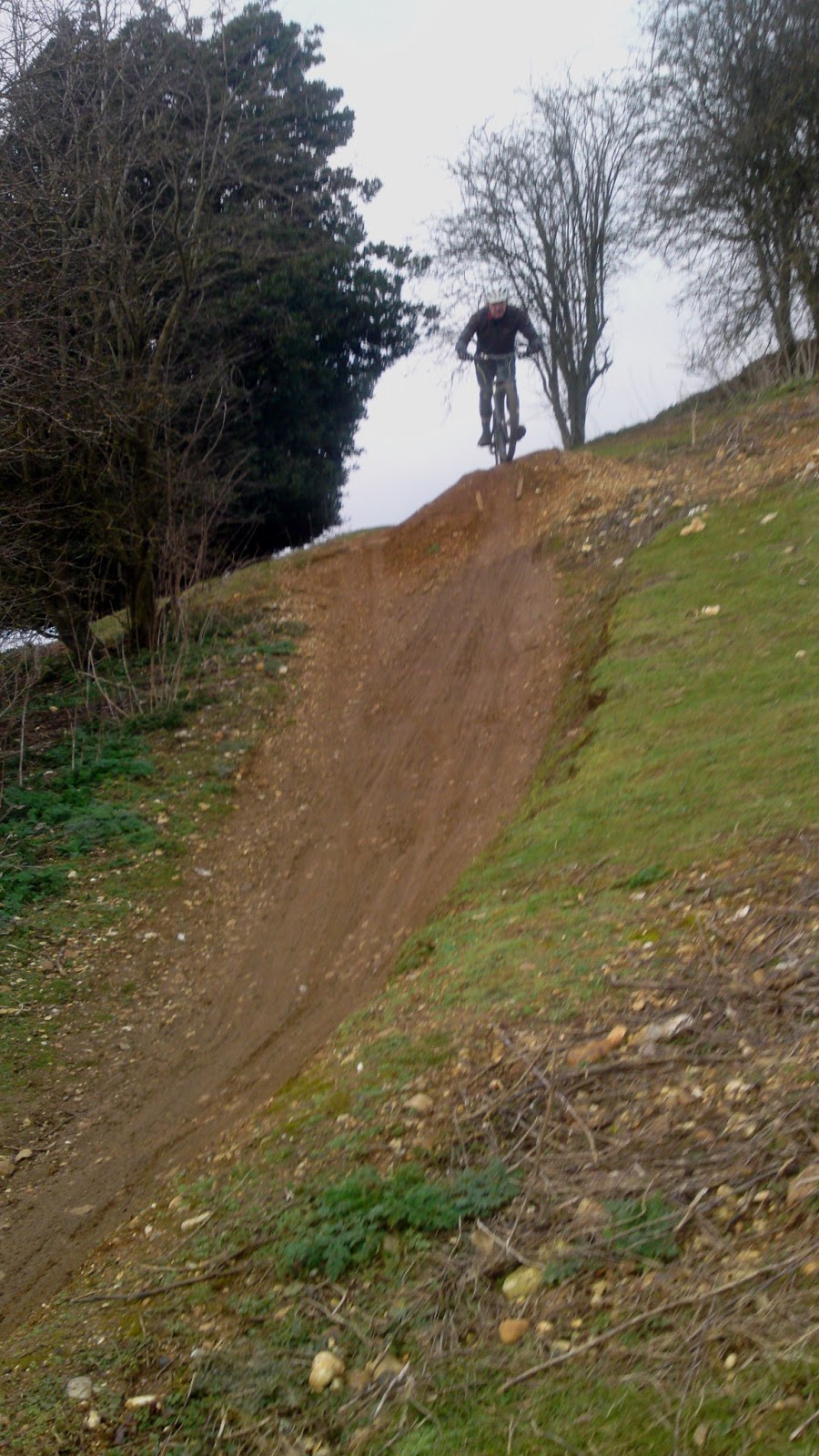 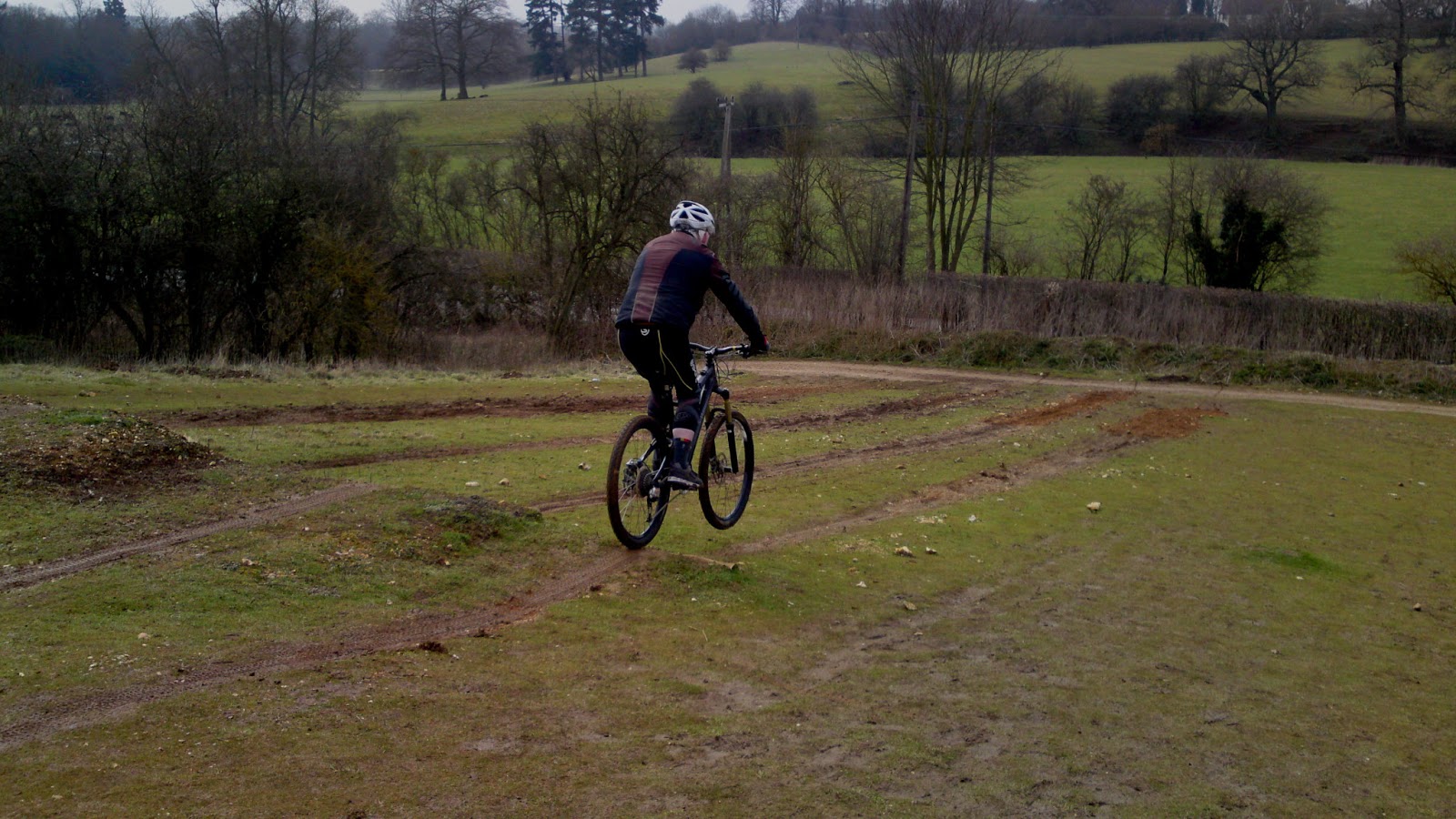 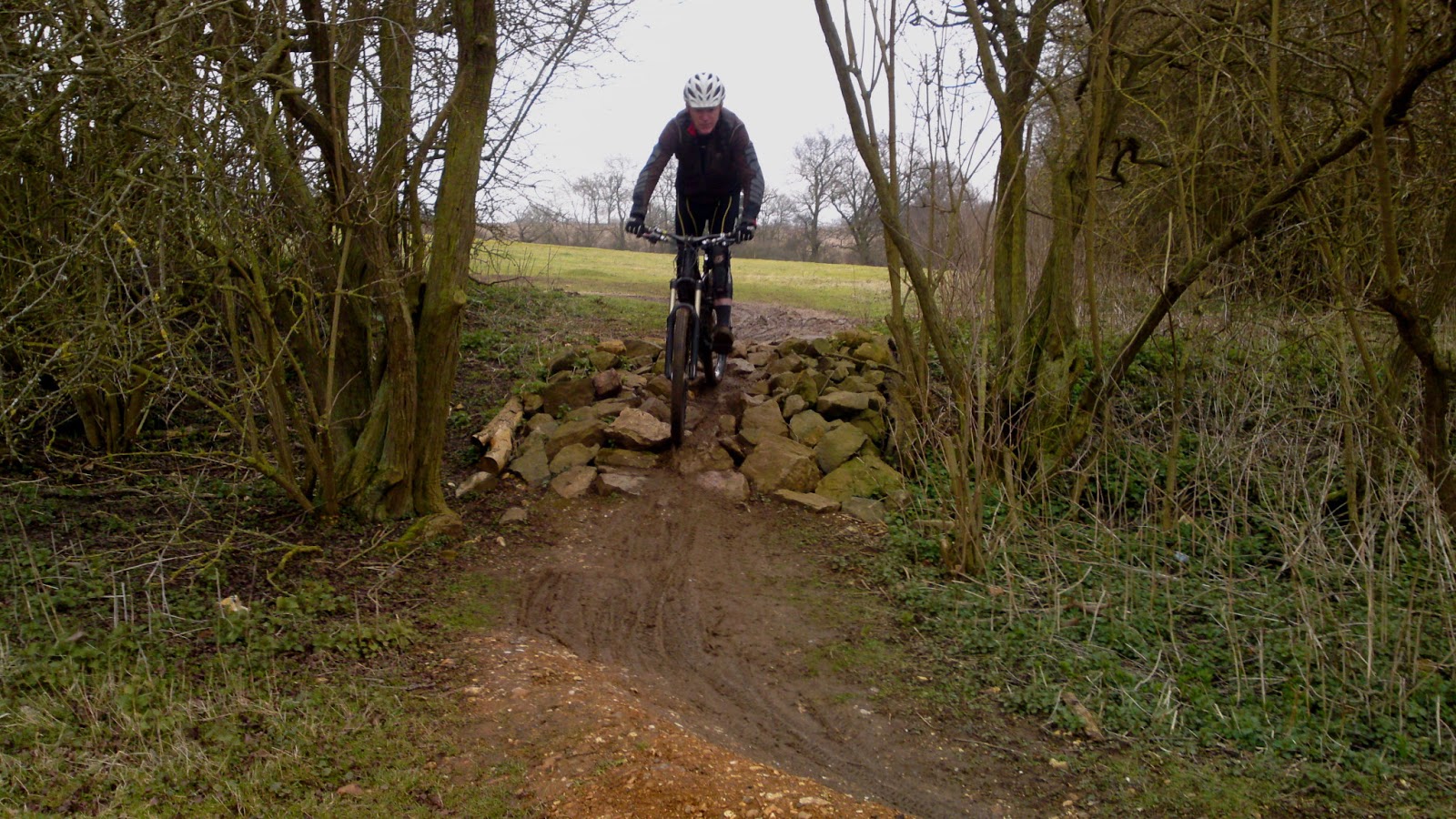 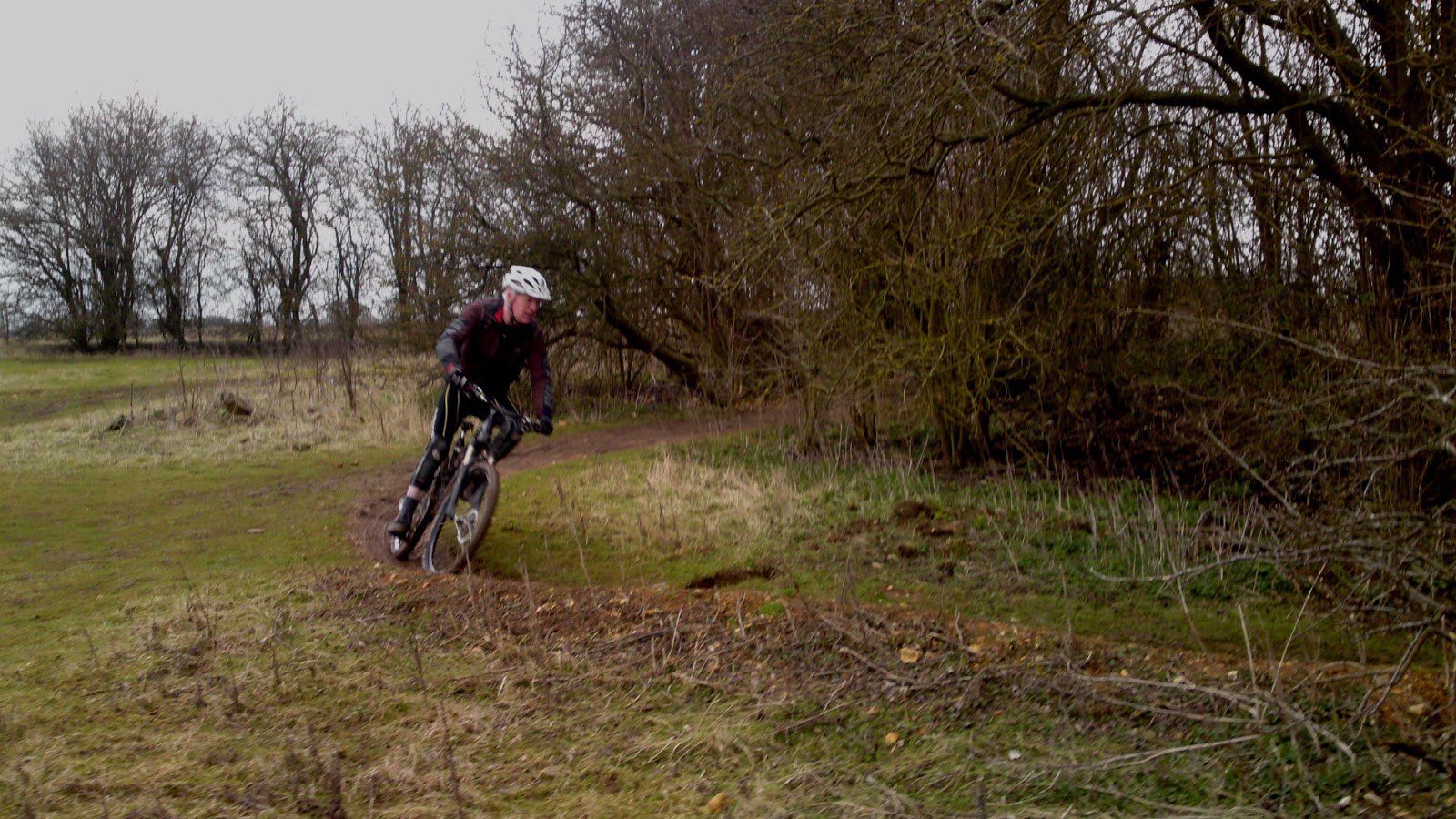 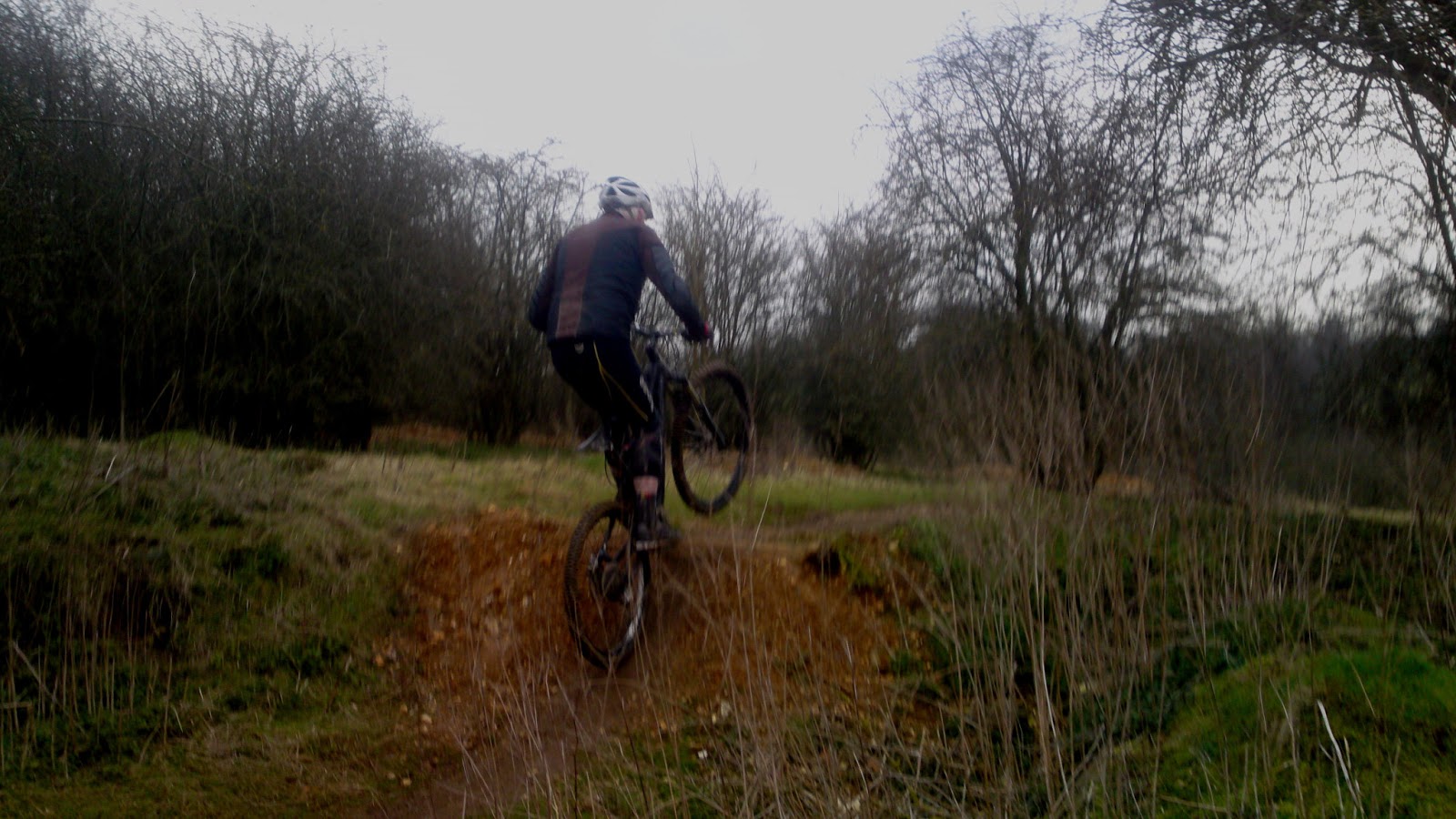 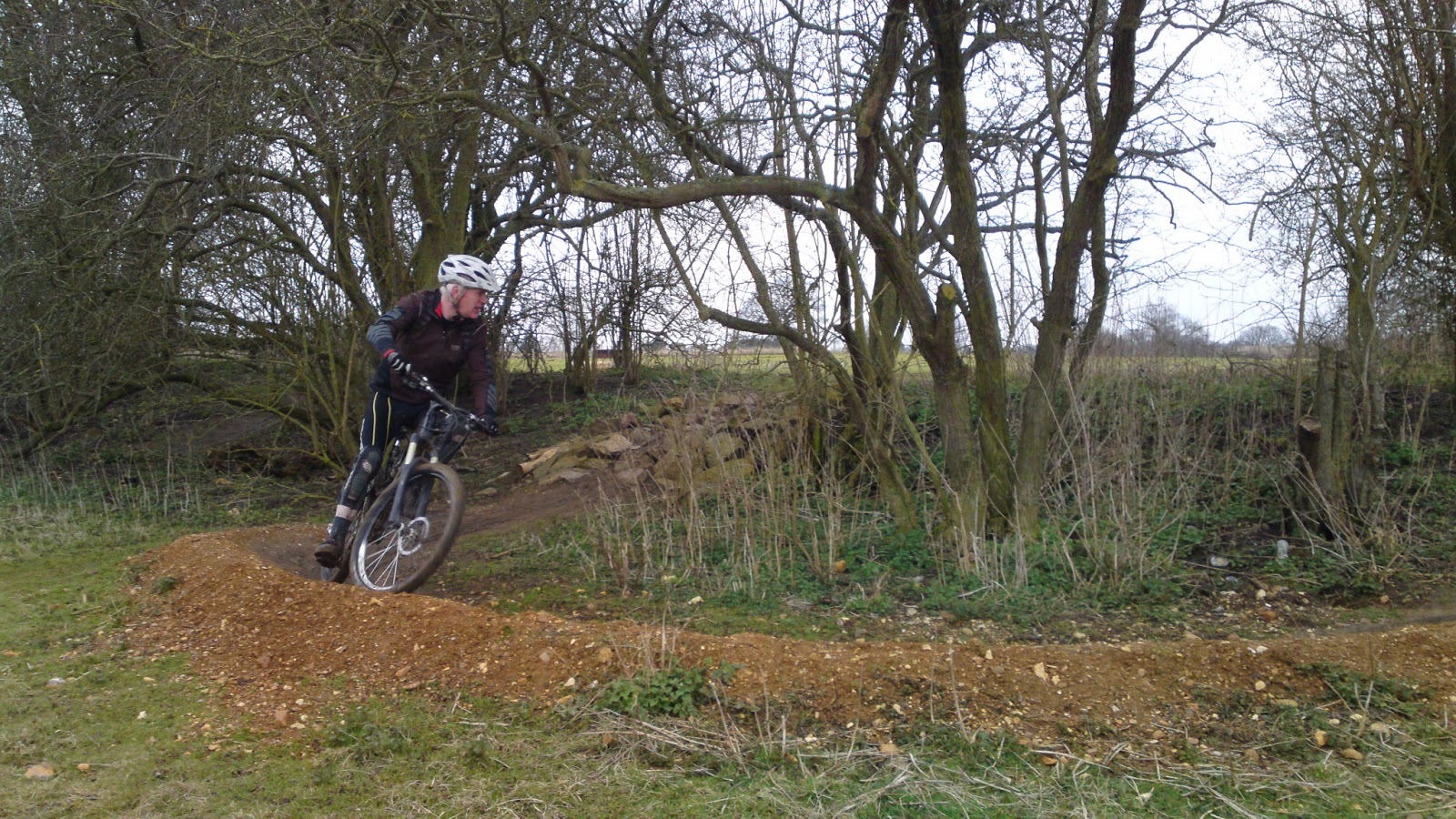 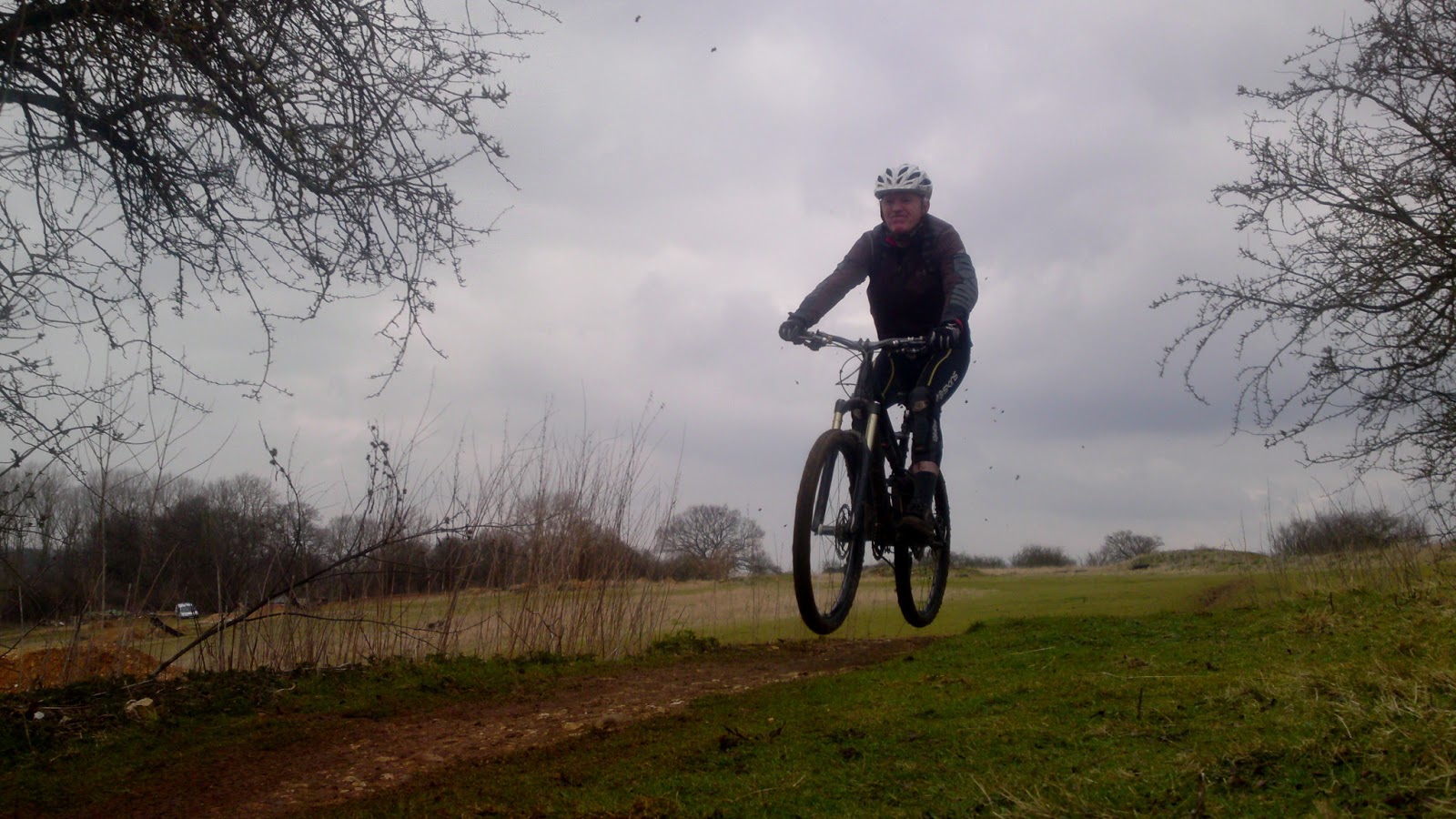 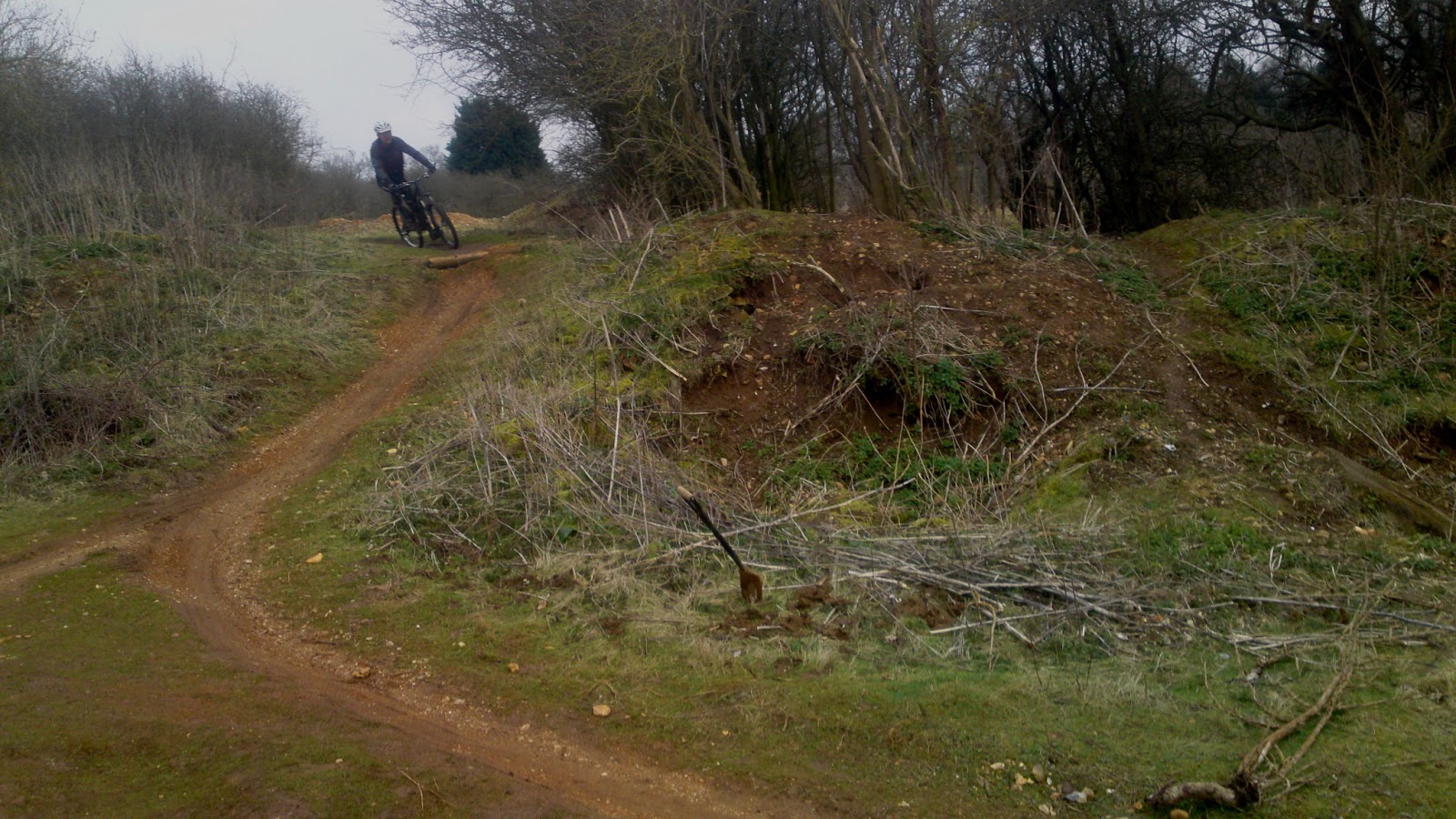 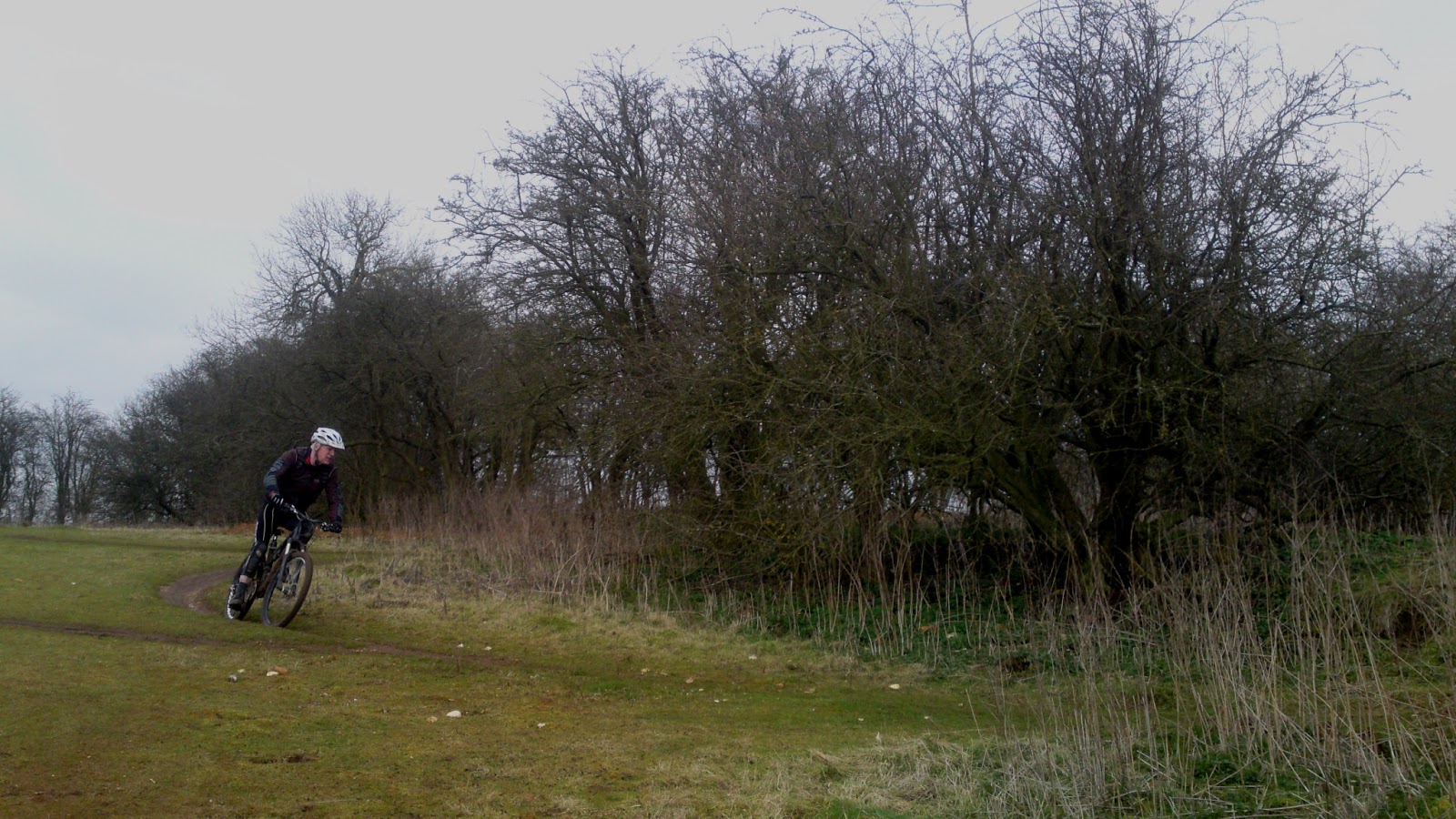 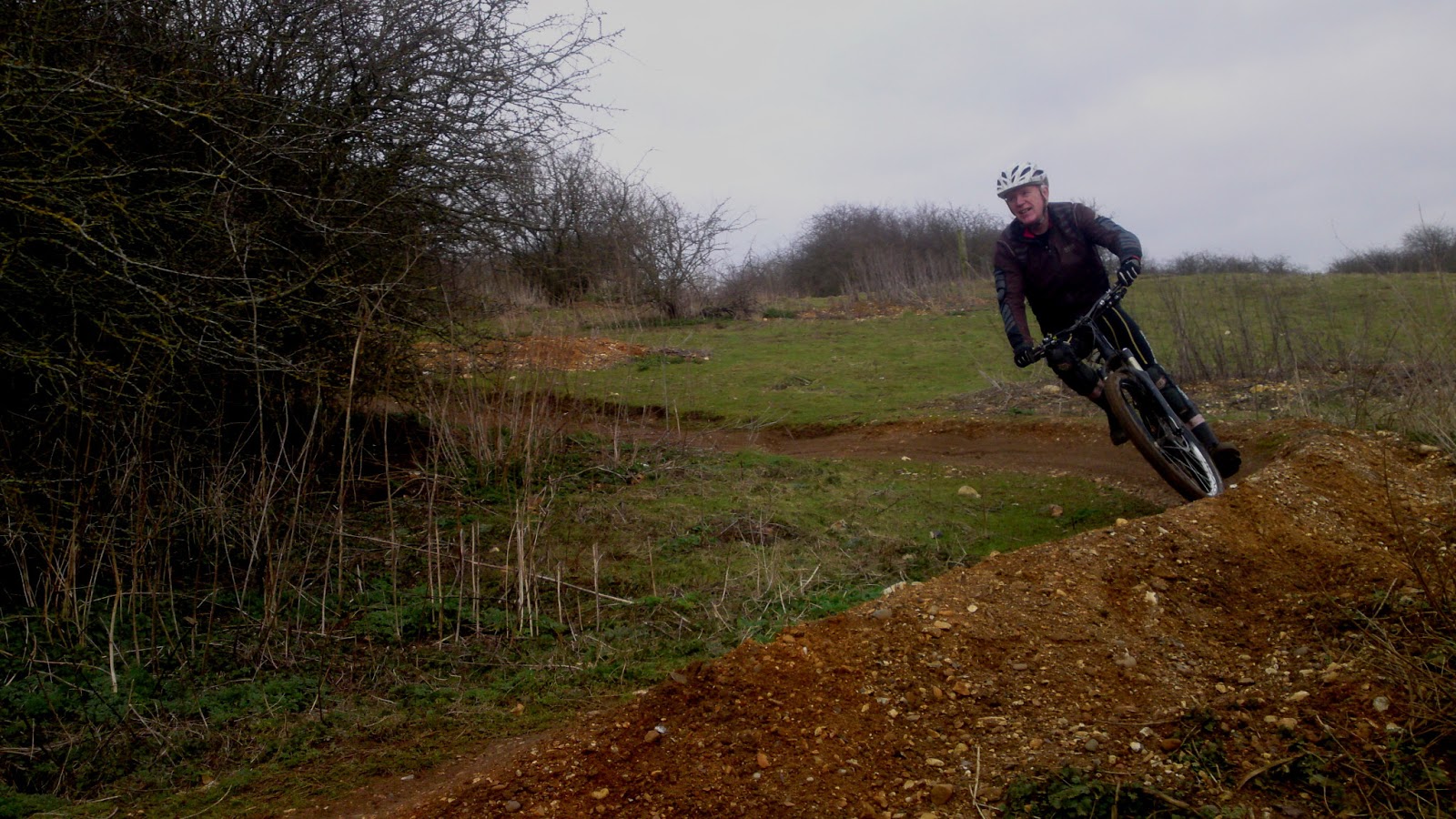 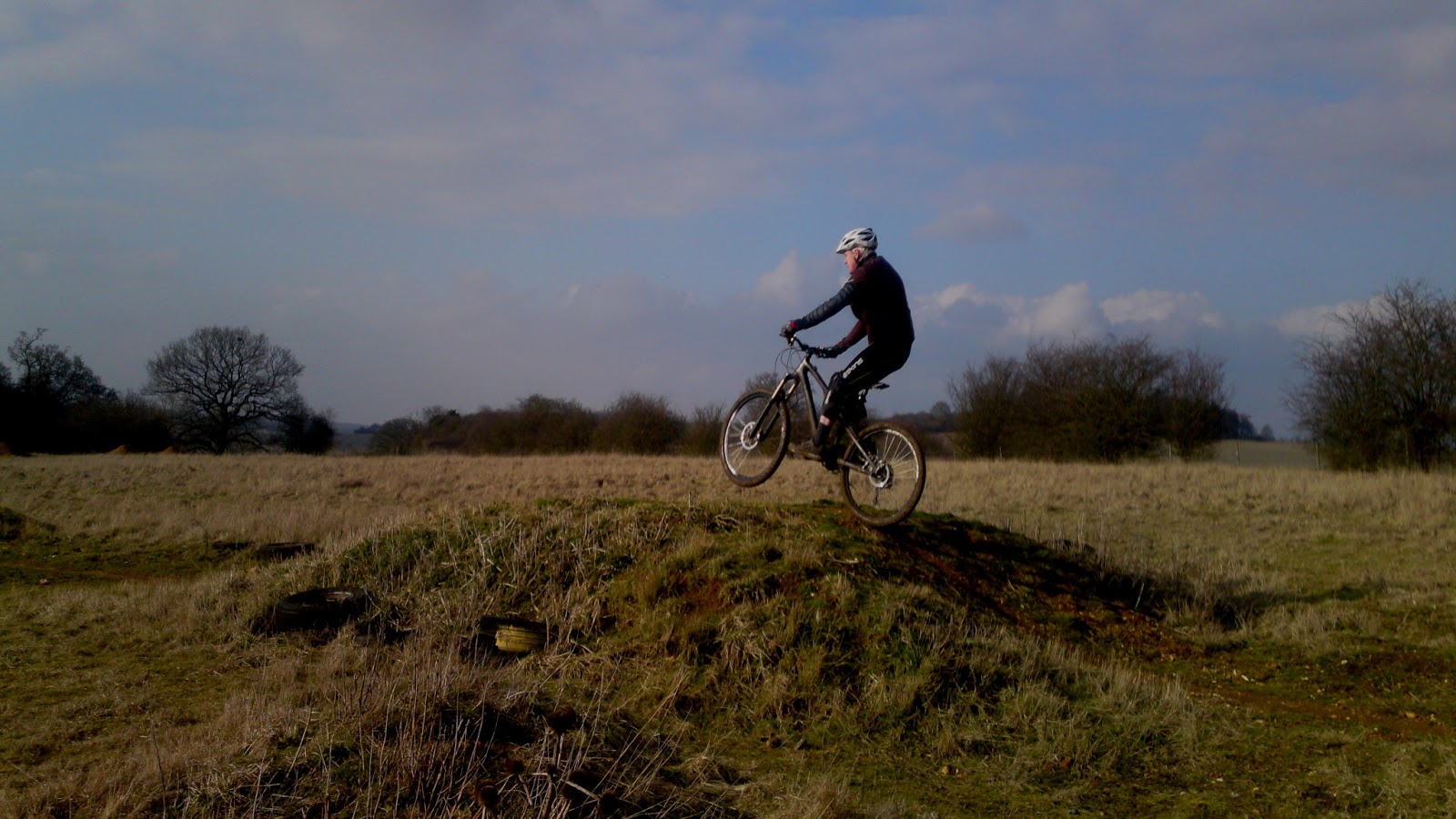 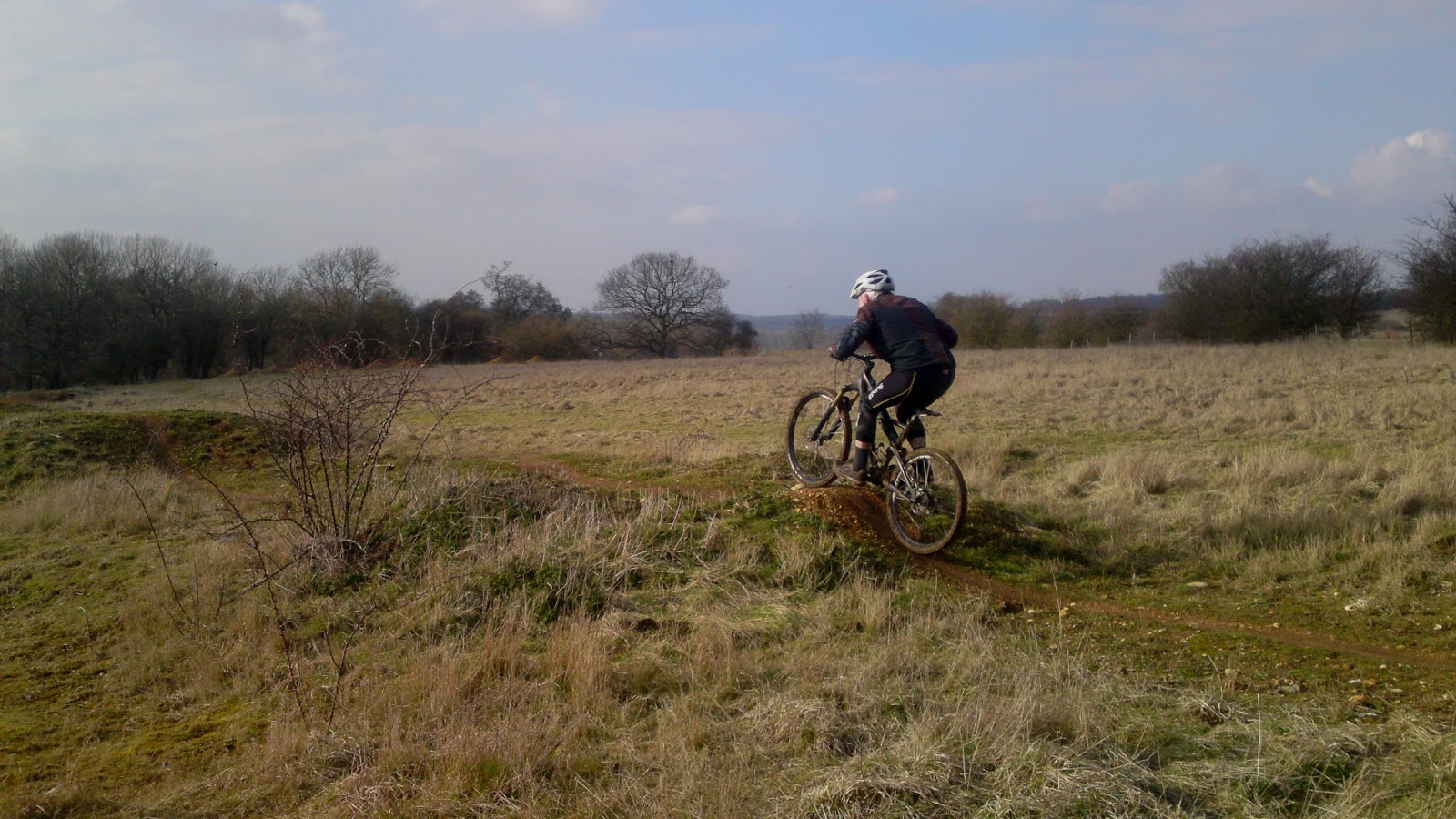 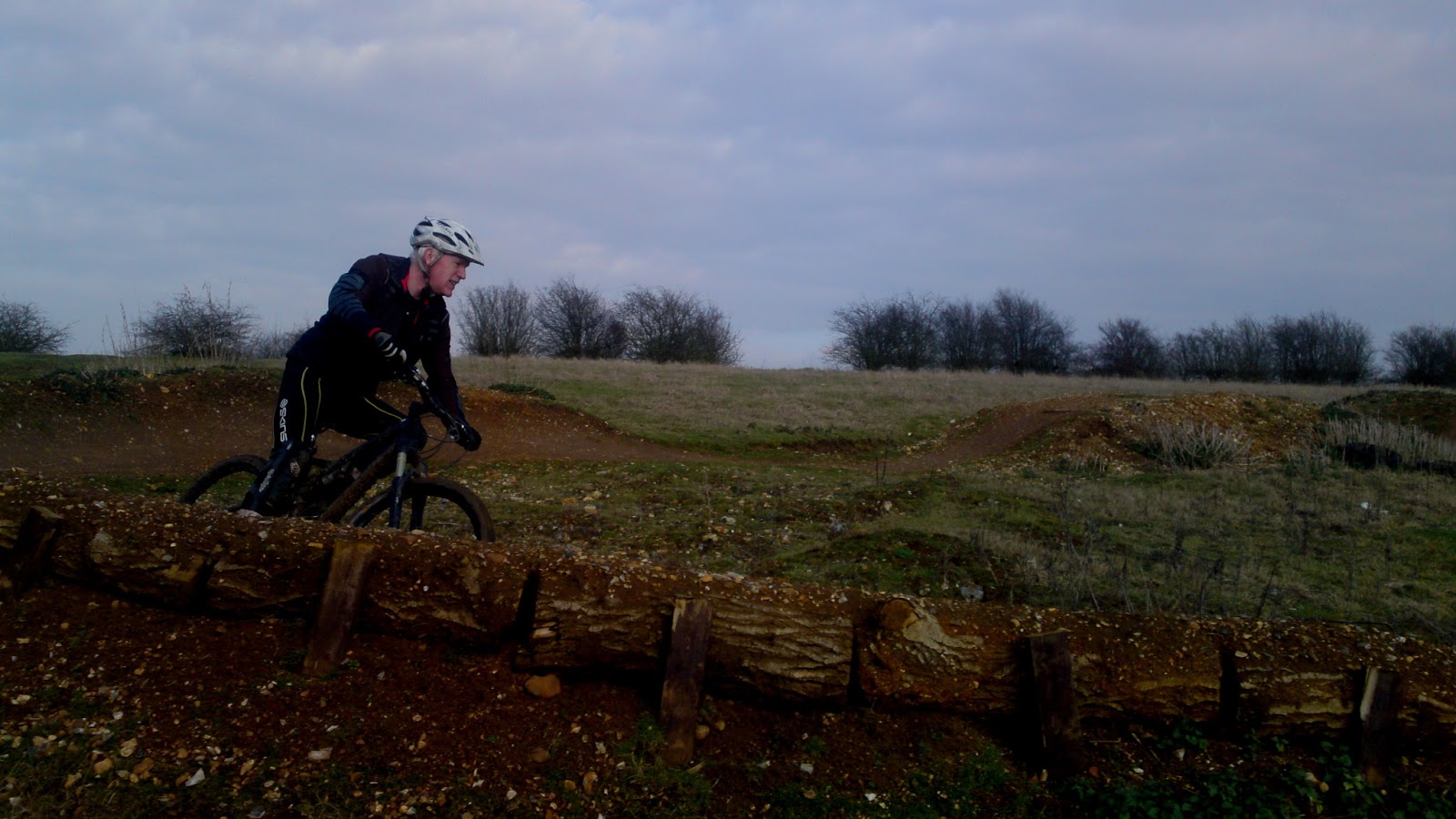 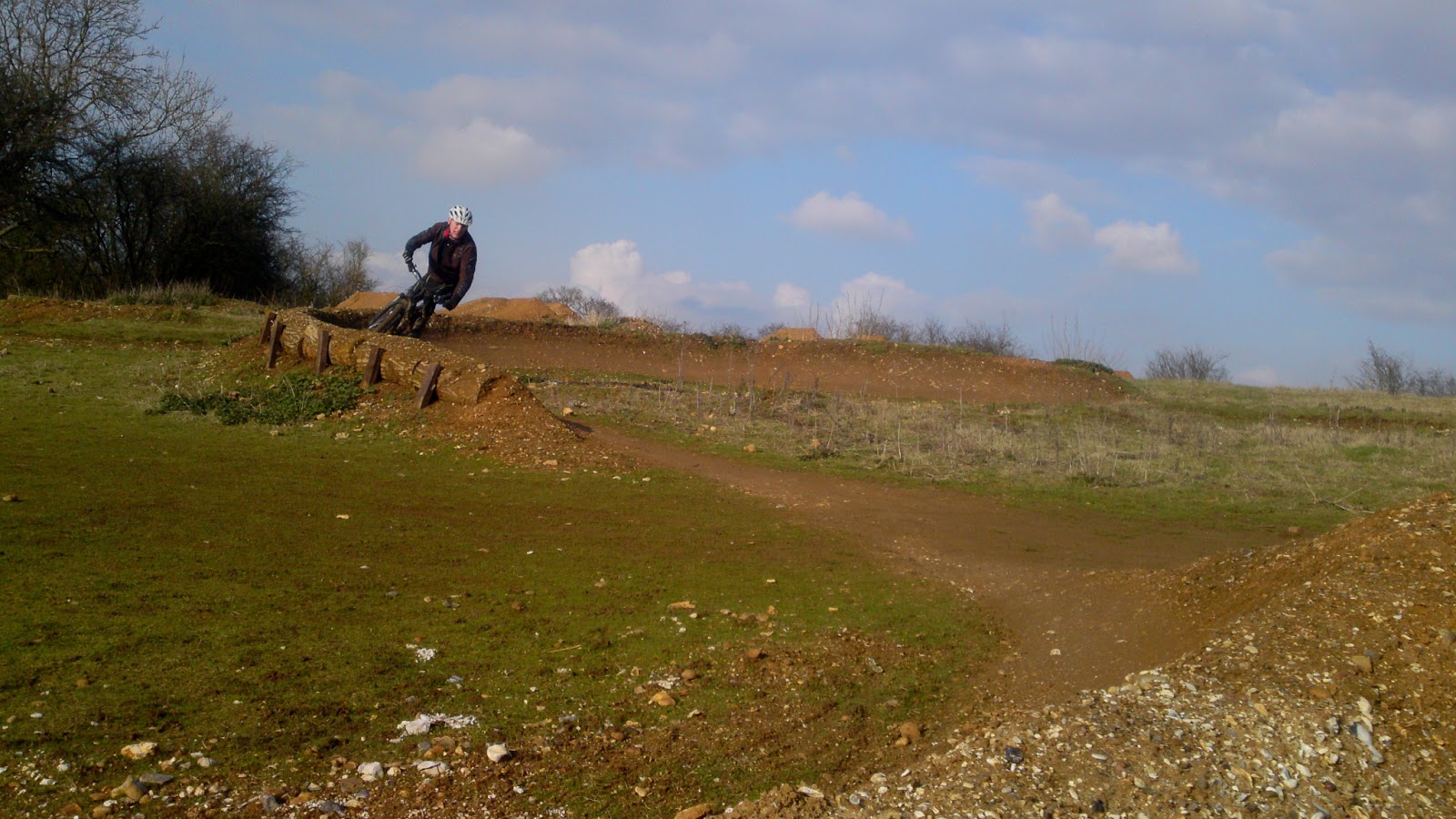 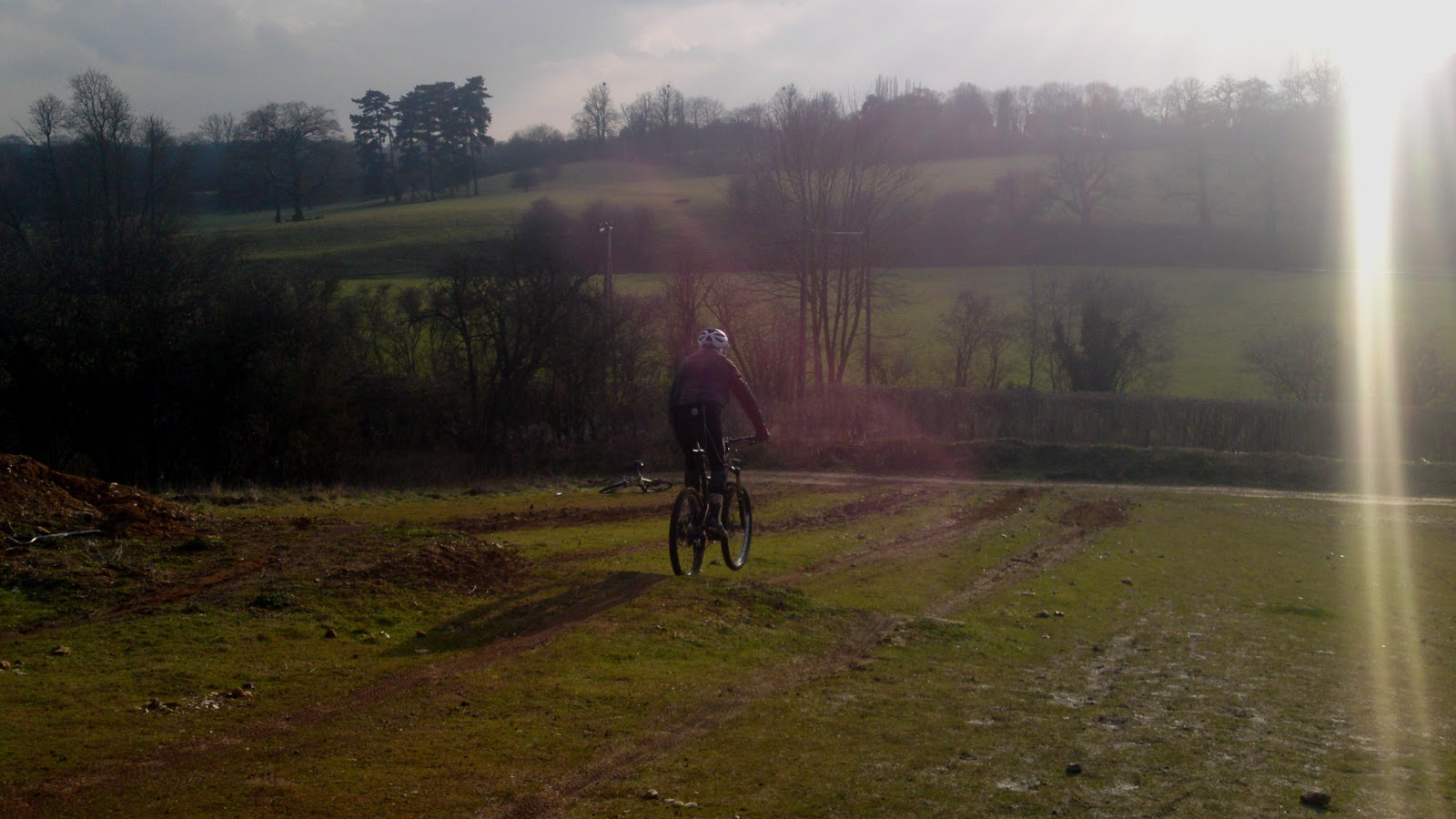 I picked up John as arranged from the airport and on arrival to the skills area we chatted of his aspirations and his past coaching experiences. The skills check revealed that he needed work on body positioning and looking and so I set to work. I moved to the drop technique to apply the physical skills and to also work on applying the mental skills questions too. John’s first try resulted in a perfect landing and he immediately remarked how simple and easy it felt. John’s new body position and knowing where to look had changed his riding and he knew it.
A body positioning excersise was next and then we moved onto the skills trail itself. Pumping, rock gardens, fly out jumps, steps and drop offs were linked to flat, bermed, off camber and switchback corners. We worked down the singletrack trail working on braking areas and line choice. A midway break enabled John to process the learning and on resuming, he was riding more fluidly than ever and loving it. In a couple of hours he was riding the whole trail end to end and every run was faster and more controlled than the previous. I moved us off that trail after a good few runs to allow it to settle and moved on. I showed why the skills set enabled him to ride over logs and John was so amazed at the ease of that technique now too.
I had uncovered a peripheral fear in riding steep stuff so I began the process of breaking that down by lots of body positioning demonstrations on various steep drop offs. I then moved onto the pump and jump trail to further develop his pumping technique and also to work on linking 2 berms together. John  got his timing right and could feel every acceleration as he gained speed from the trail. We both rode the skills trail and John was now self diagnosing any error and also riding with such confidence and control and never feeling out of his depth. Nearly 5 hours after we began, John declared himself tired and our session ended.
Keep working on your left turns John and practice getting the front wheel higher as I said.
Awesome session, High5!