Jump and drops for Dave

I coached David over two years ago and he wanted to return as he’d stopped attempting any gap jumps and felt that he’d lost his mojo a bit. The skills check showed he’d retained his cornering skills and that I needed to just work on his body positioning for jumps and drops as that was where the problems he was experiencing laid.
I began with the drop technique and immediately it was glaringly obvious why he felt out of control and i set about correcting this. I moved to a 6ft tabletop and worked on his take off and delayed his landing as i had to separate both techniques until he began to land smoothly. I worked on speed and effort for distance too and even style in the air as the renewed skill set blossomed. Dave rode the 6ft gap jump too over and again as his mental skills grew and grew.
We moved to cornering and carrying speed through three berms and linked the jump at the end before moving to linking two berms and the 7ft gap jump after. This really set the adrenaline pumping and it wasn’t long before we were at a 9ft gap jump that at the start of the session, David had thought beyond him, but soon he was riding it smoothly and comfortably, even linking the trail above it with a big cheesy grin on his face. I’m writing this with a beer that David had gifted to me when he arrived and I raise it in toast to an awesome session and a diamond geezer.
High5! 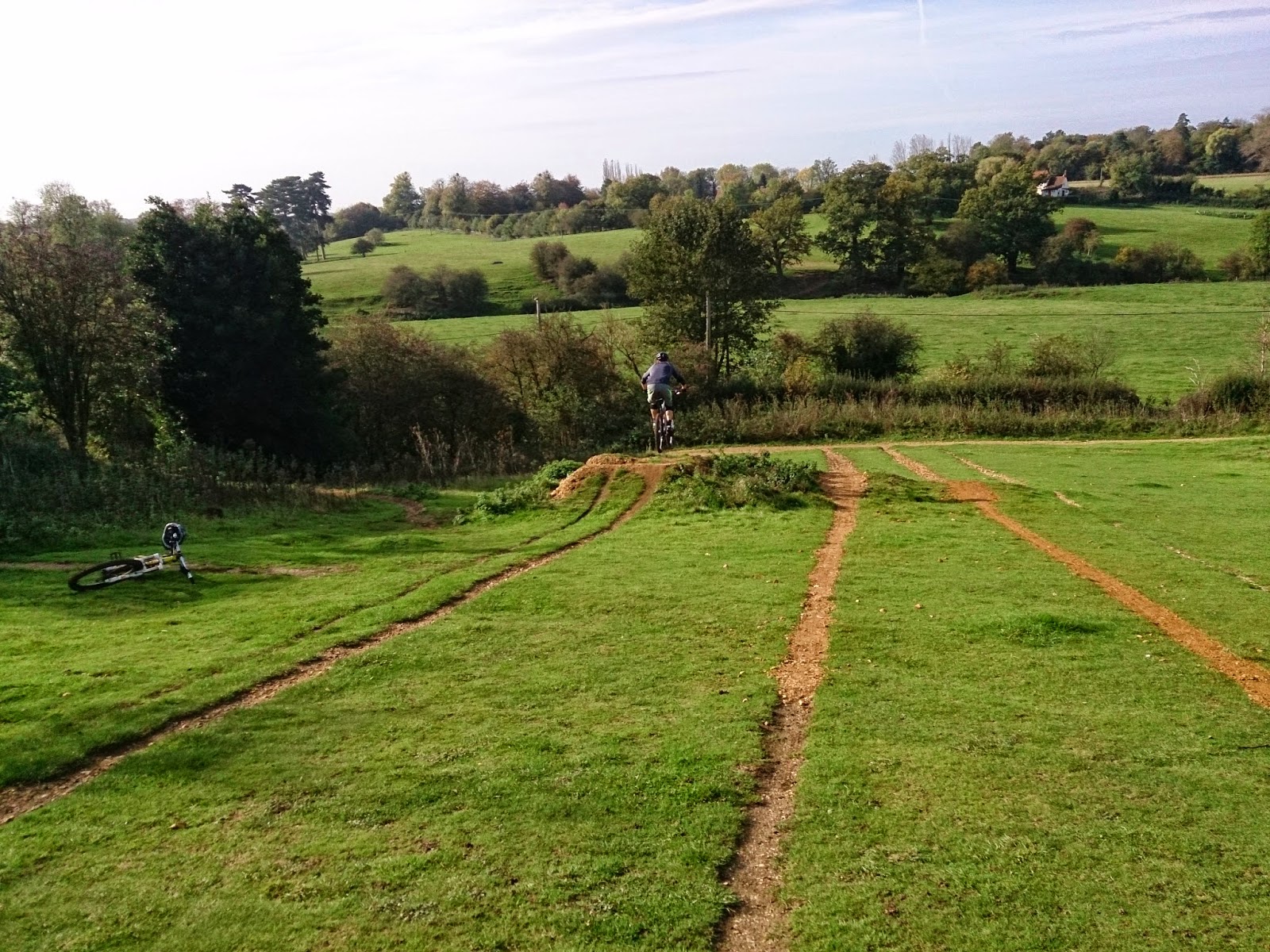 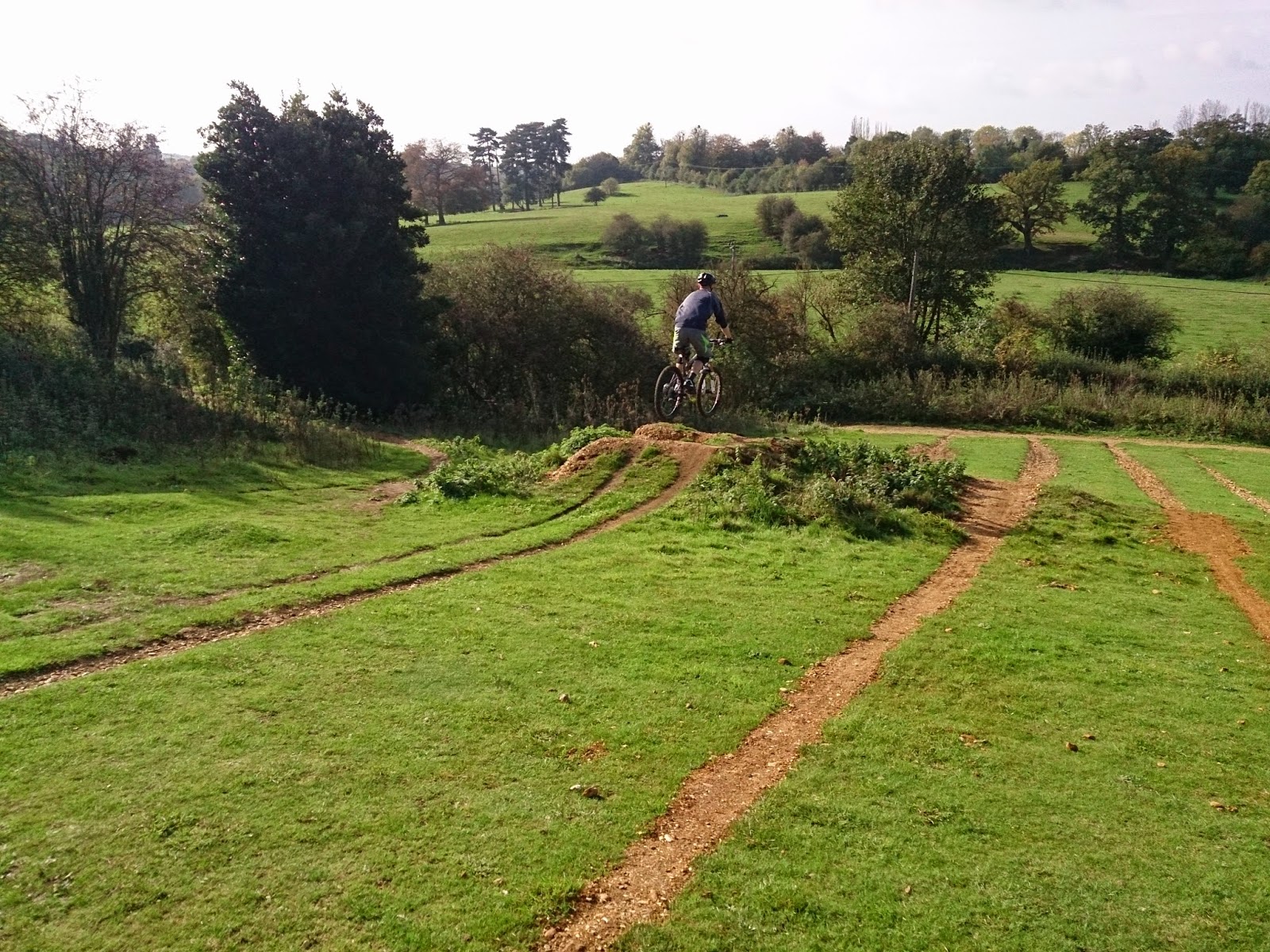 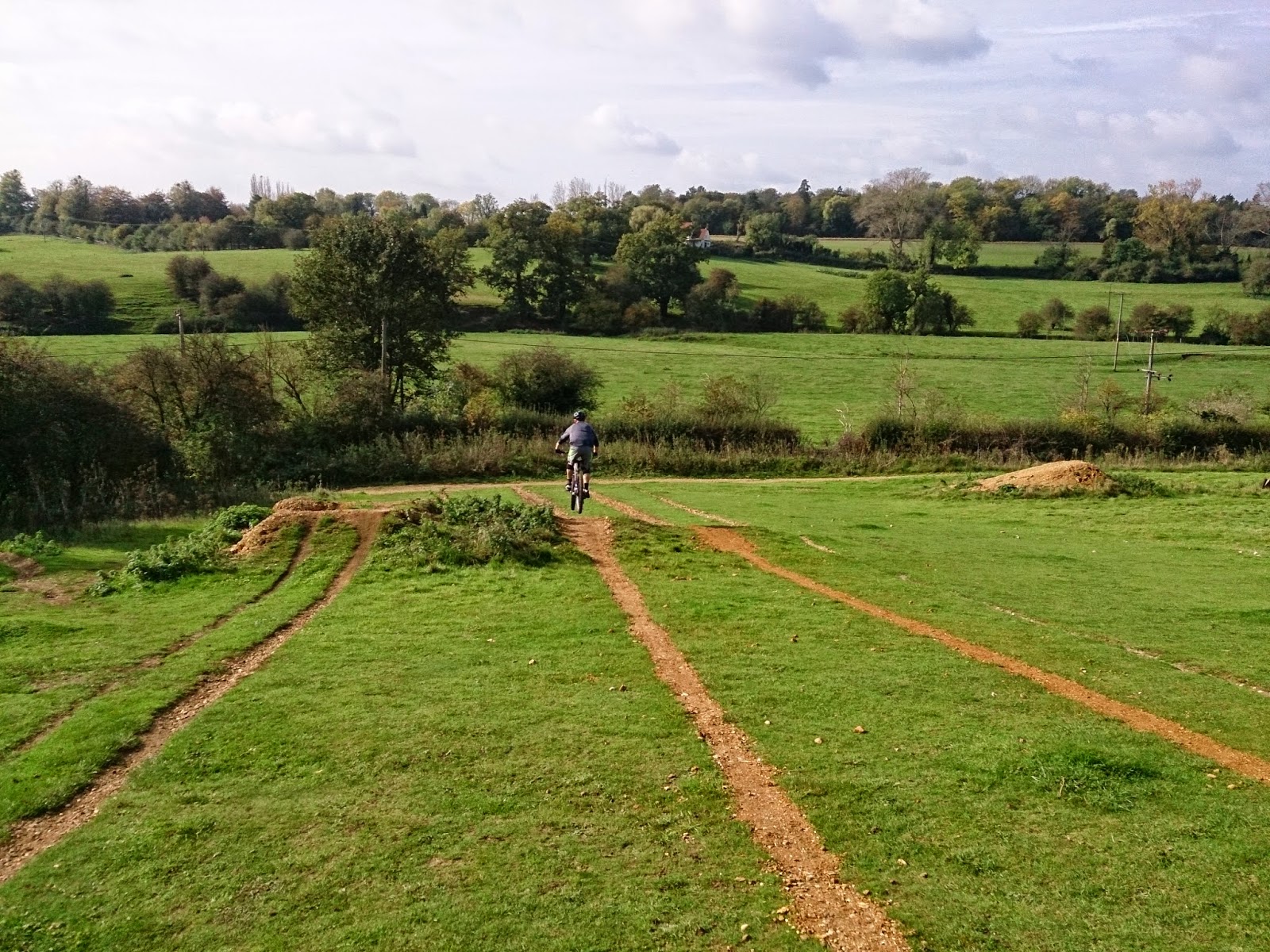 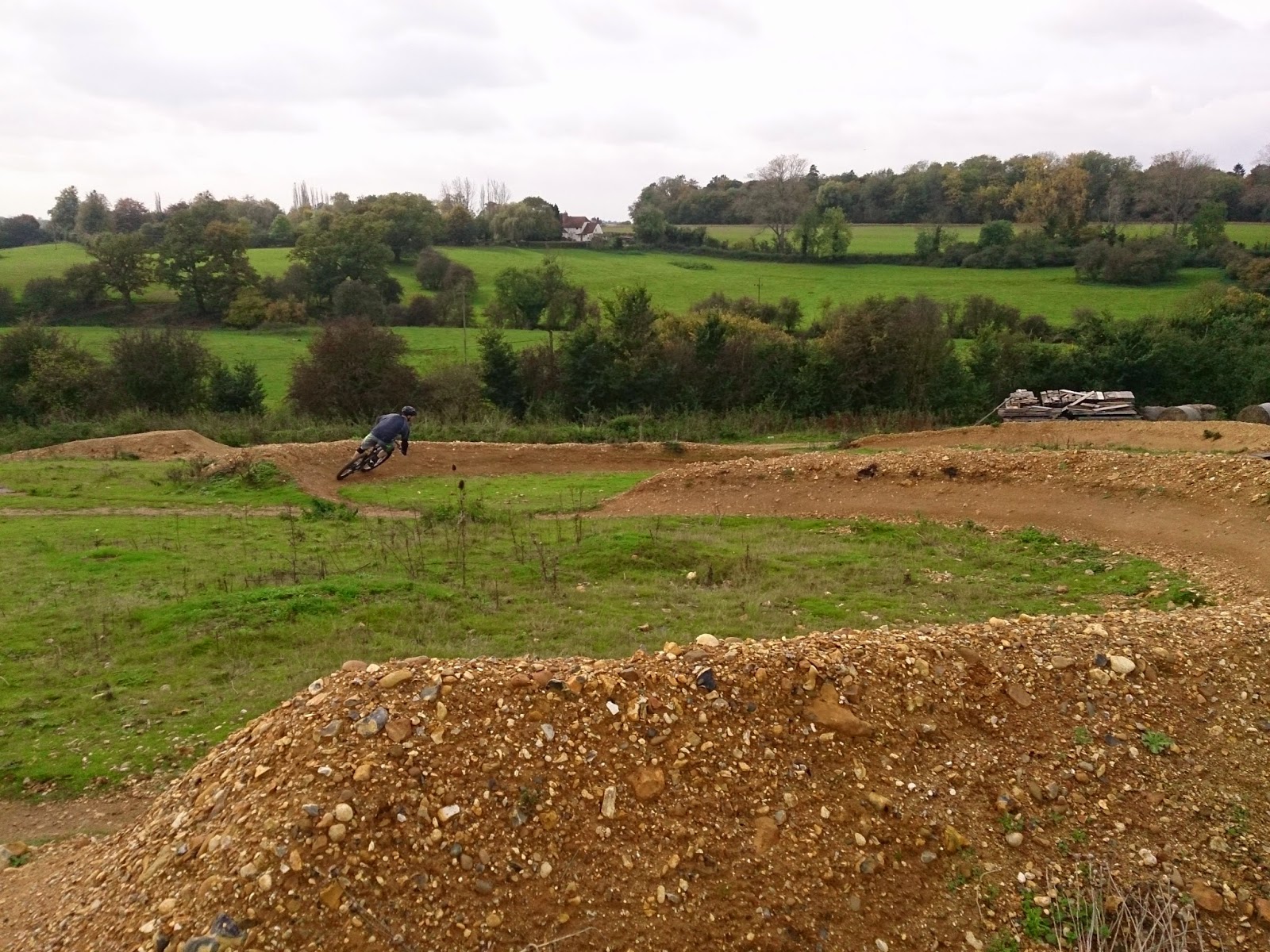 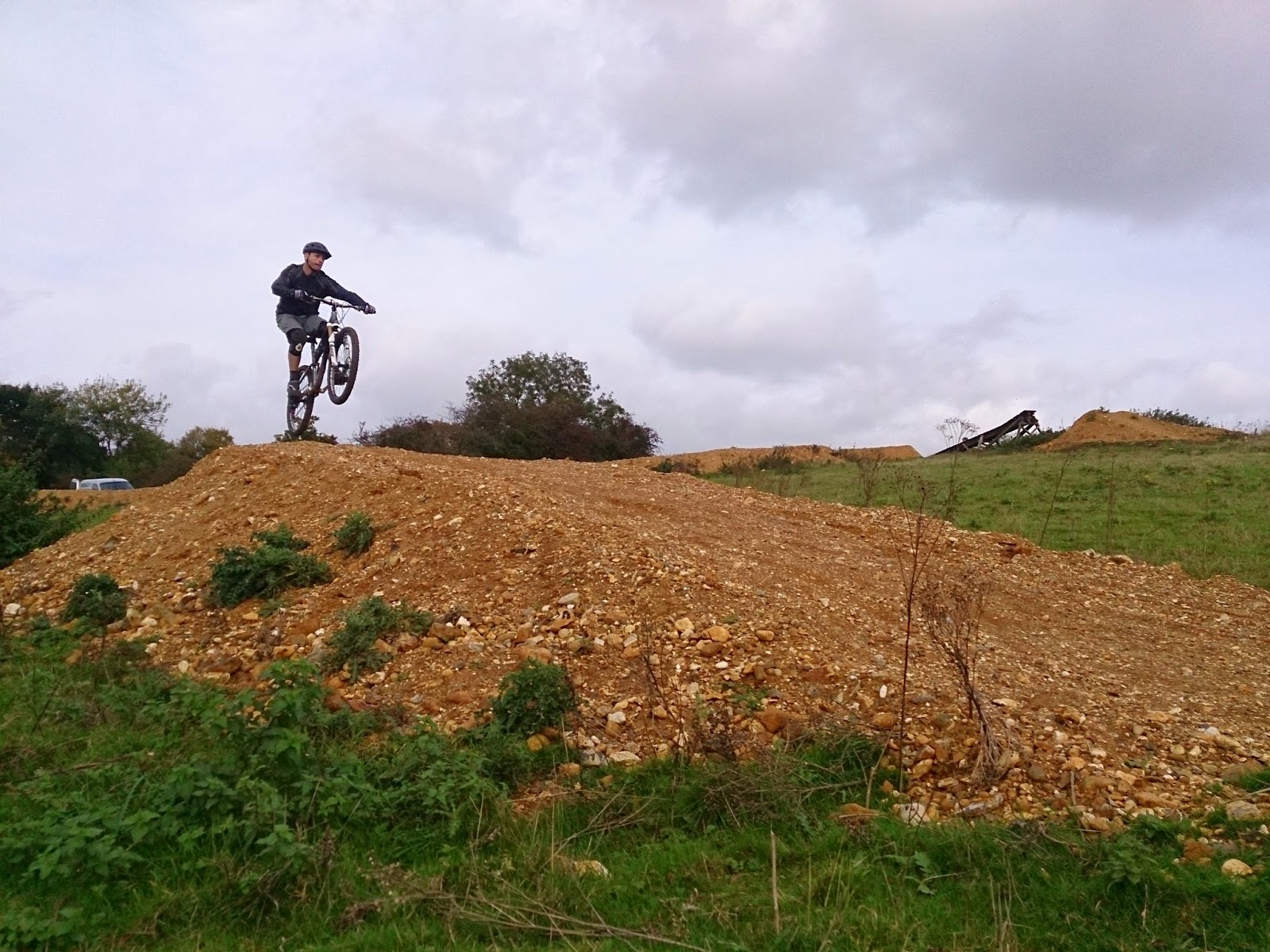 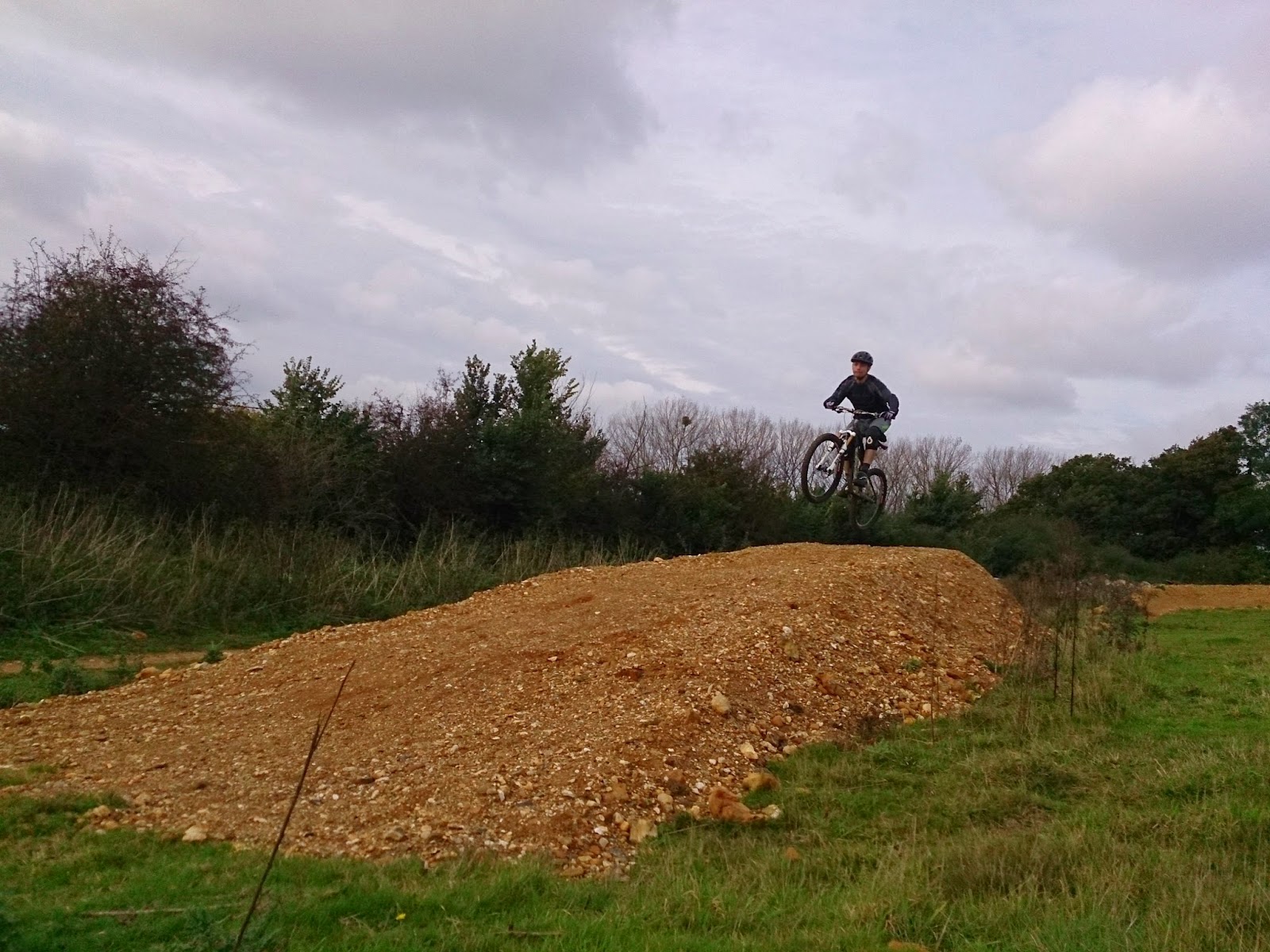 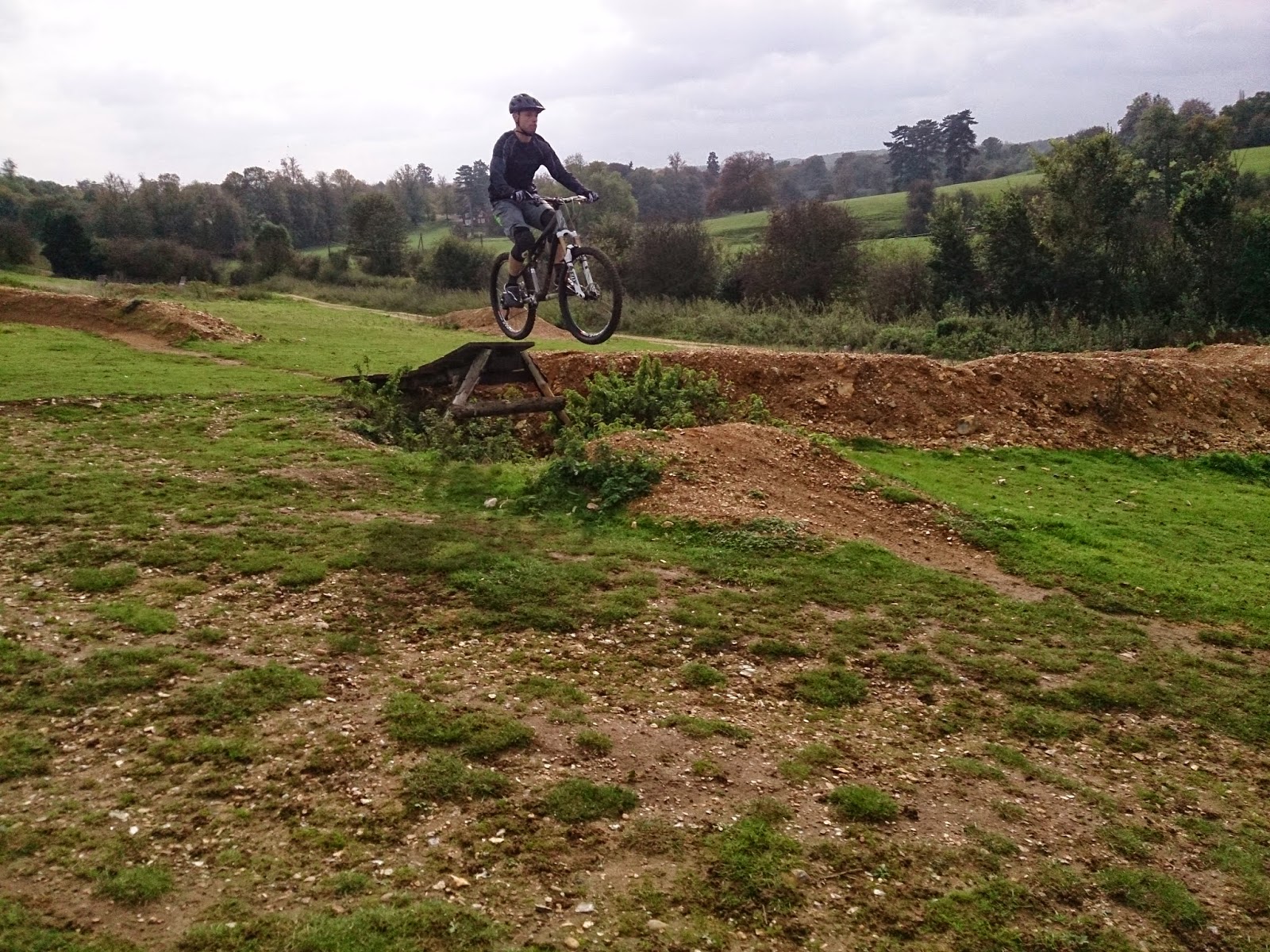 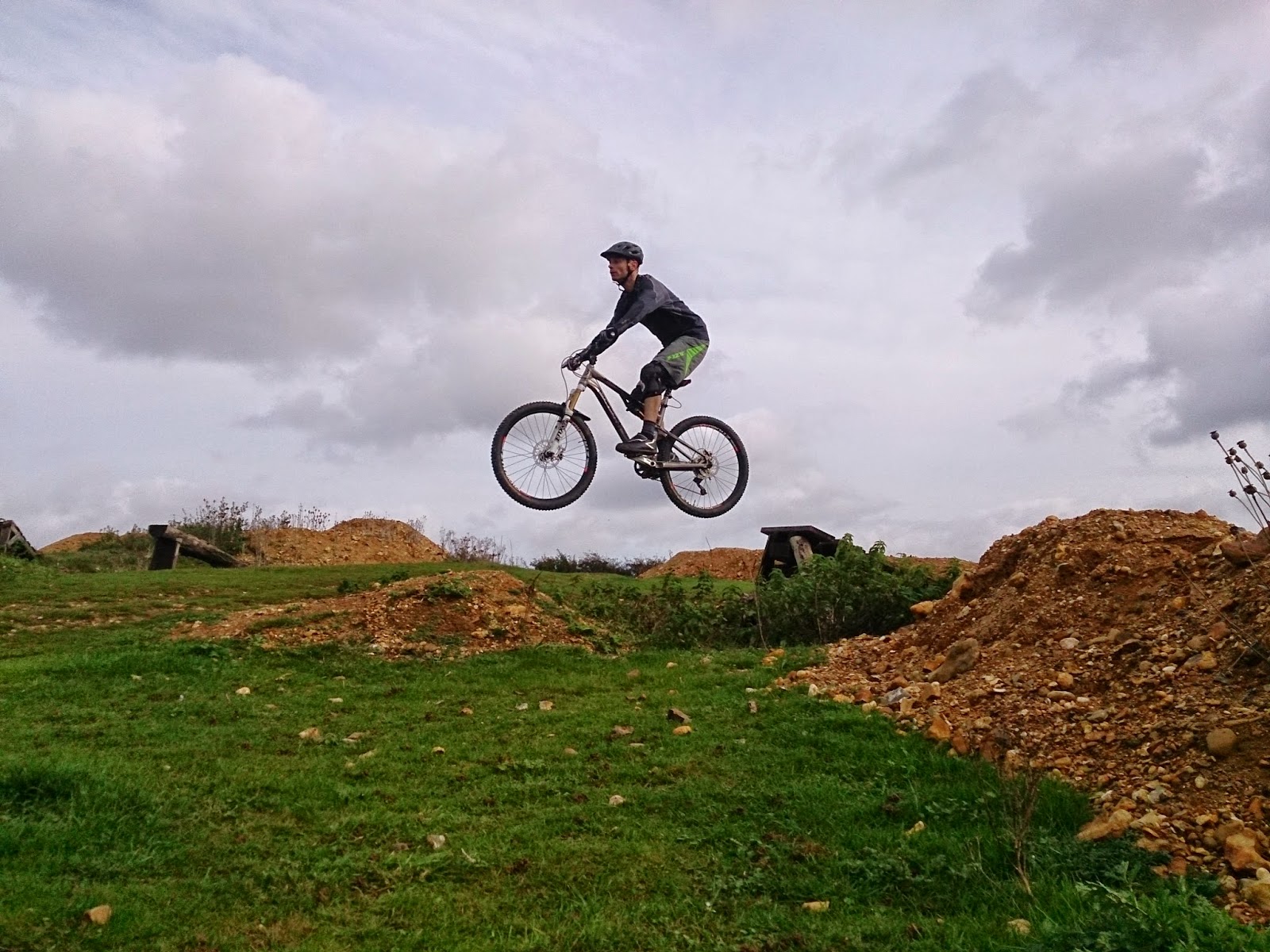 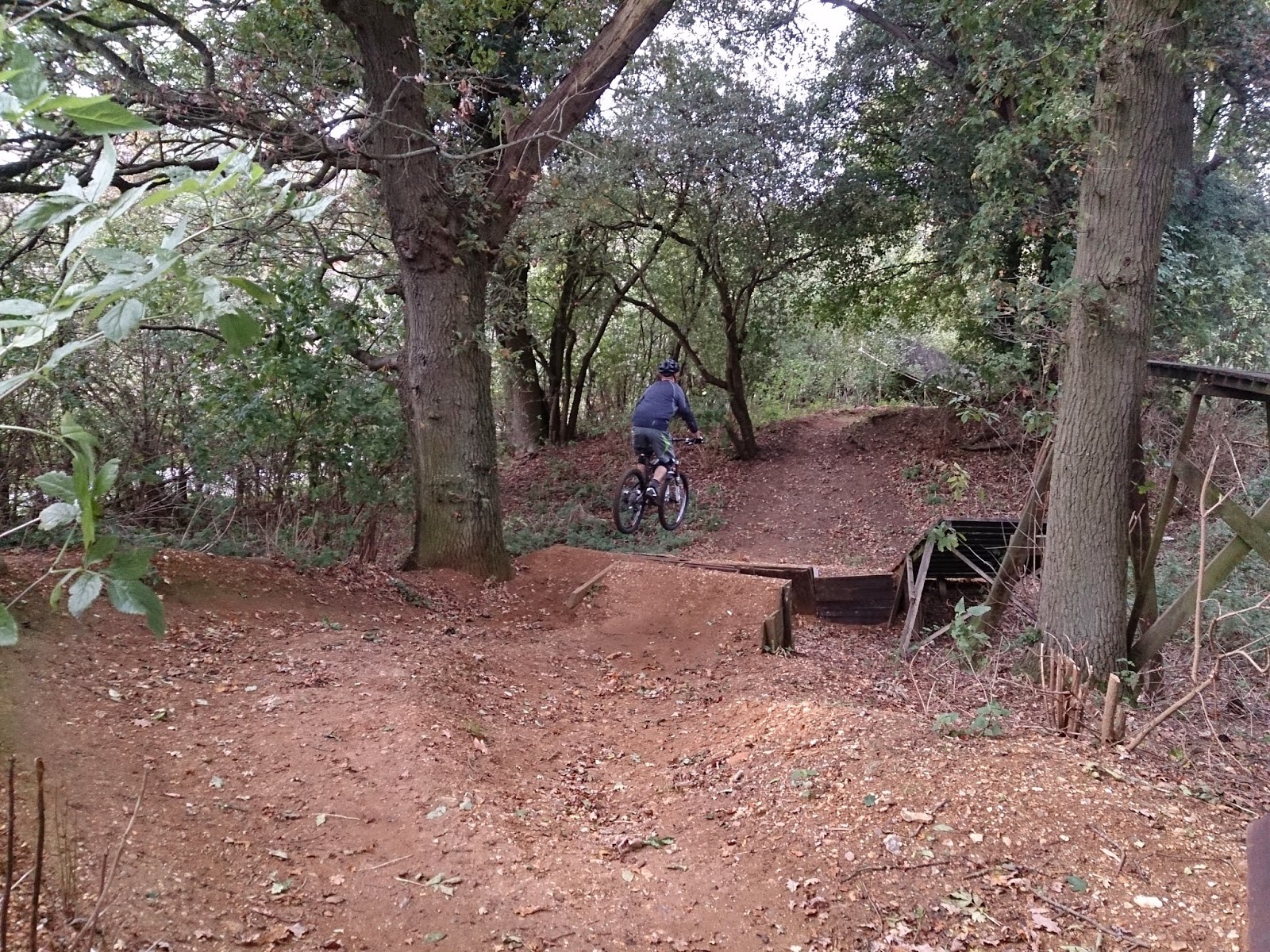 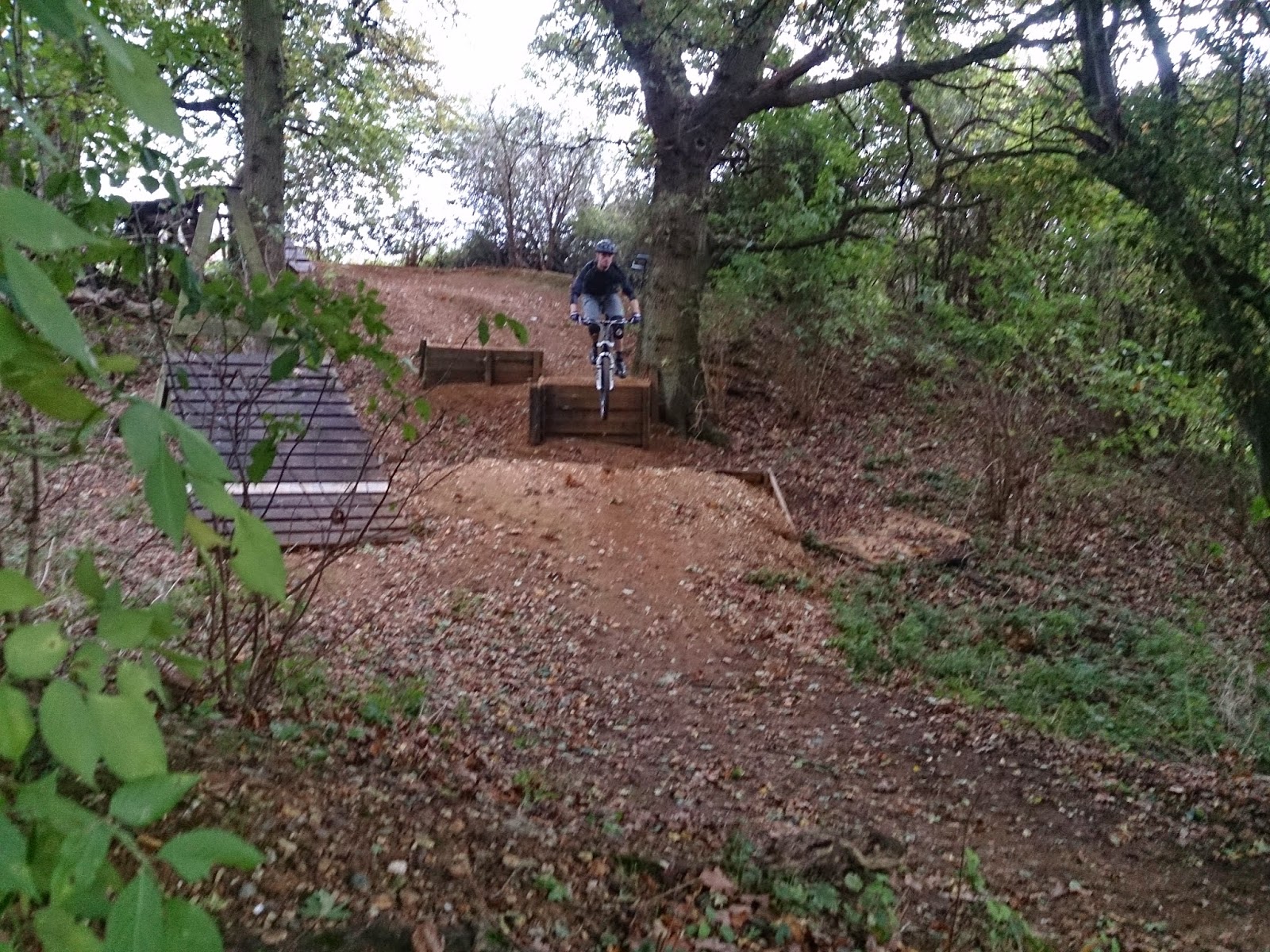 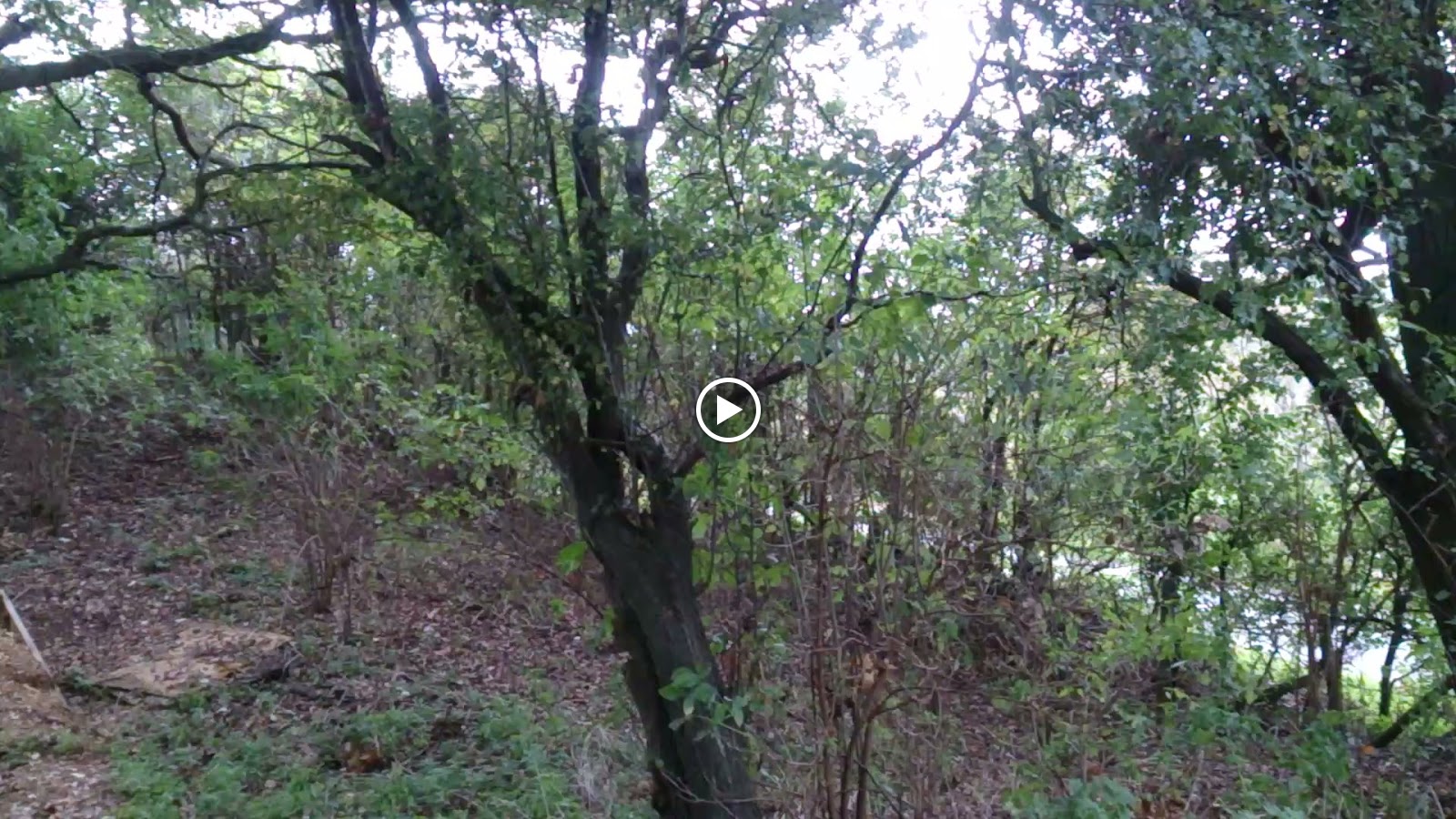