Jumping into a new phase in Steve’s riding 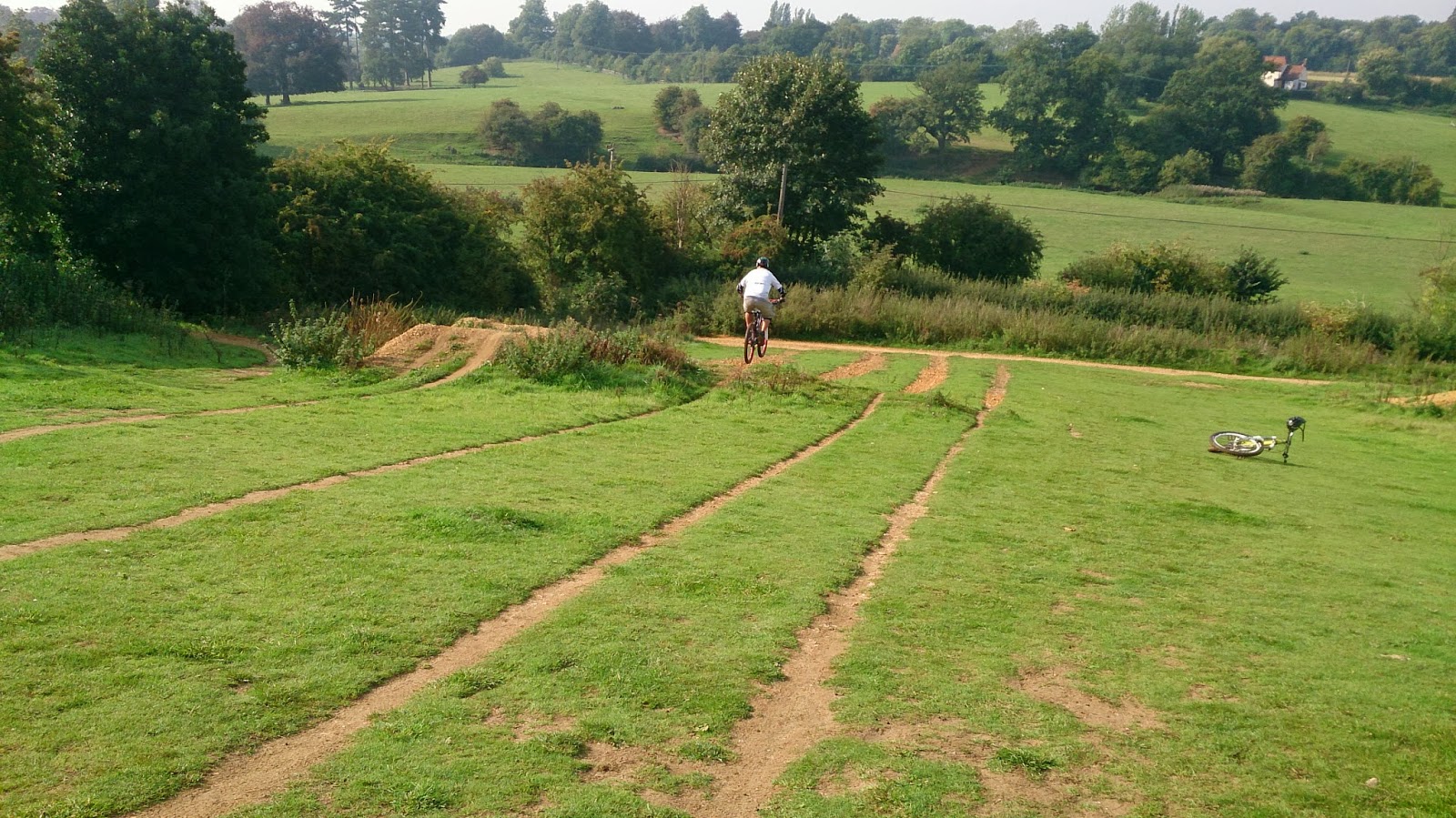 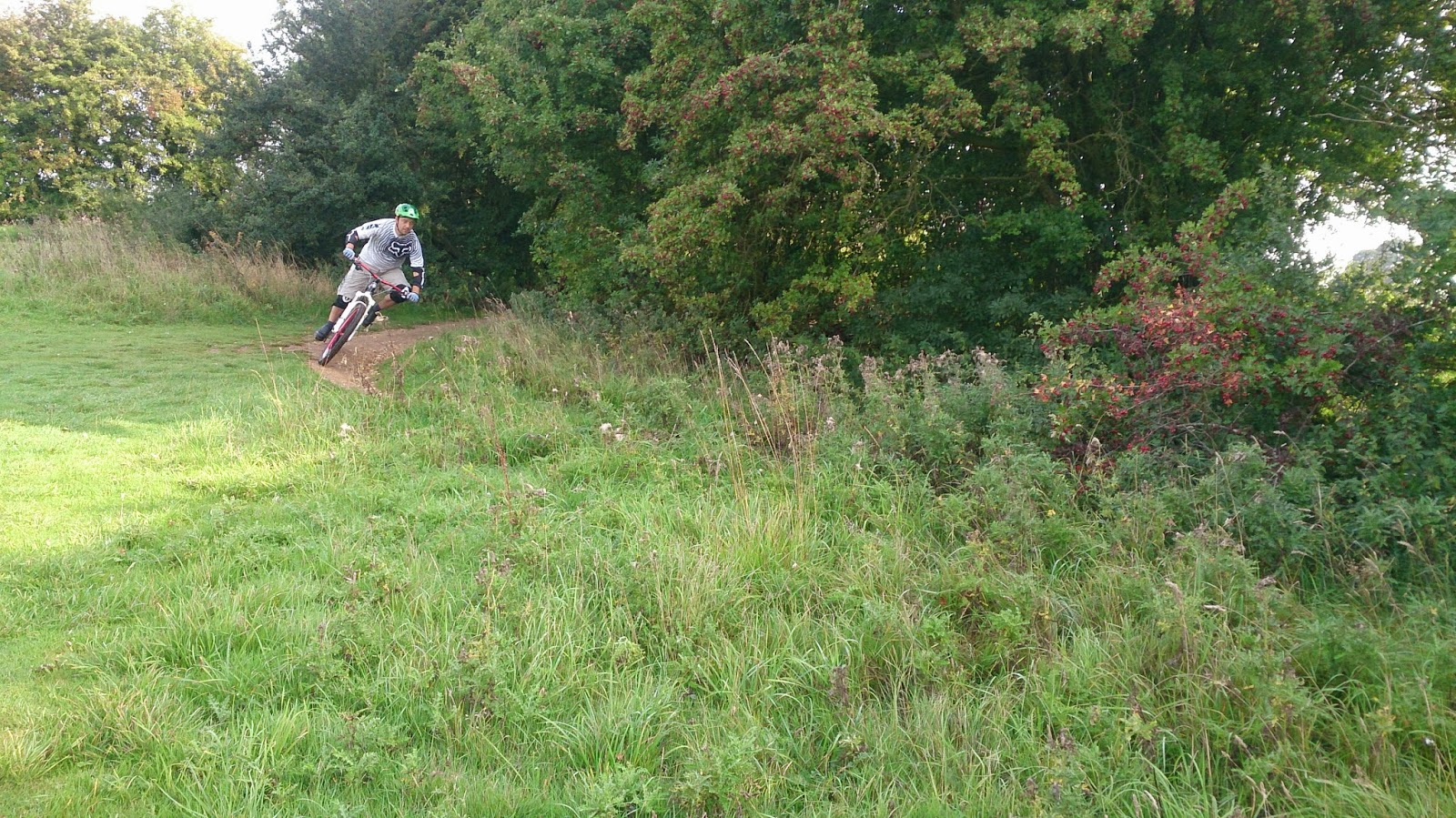 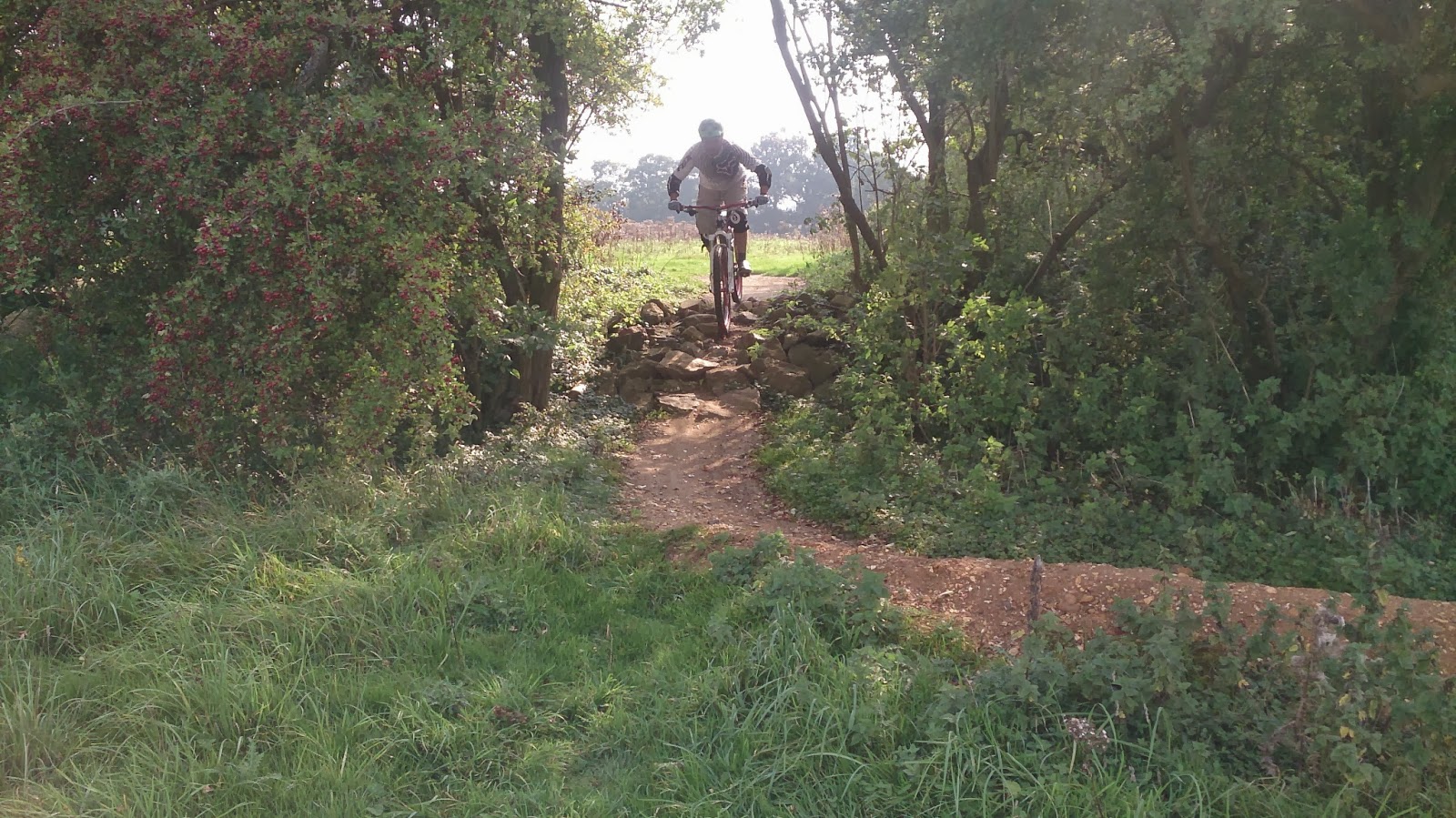 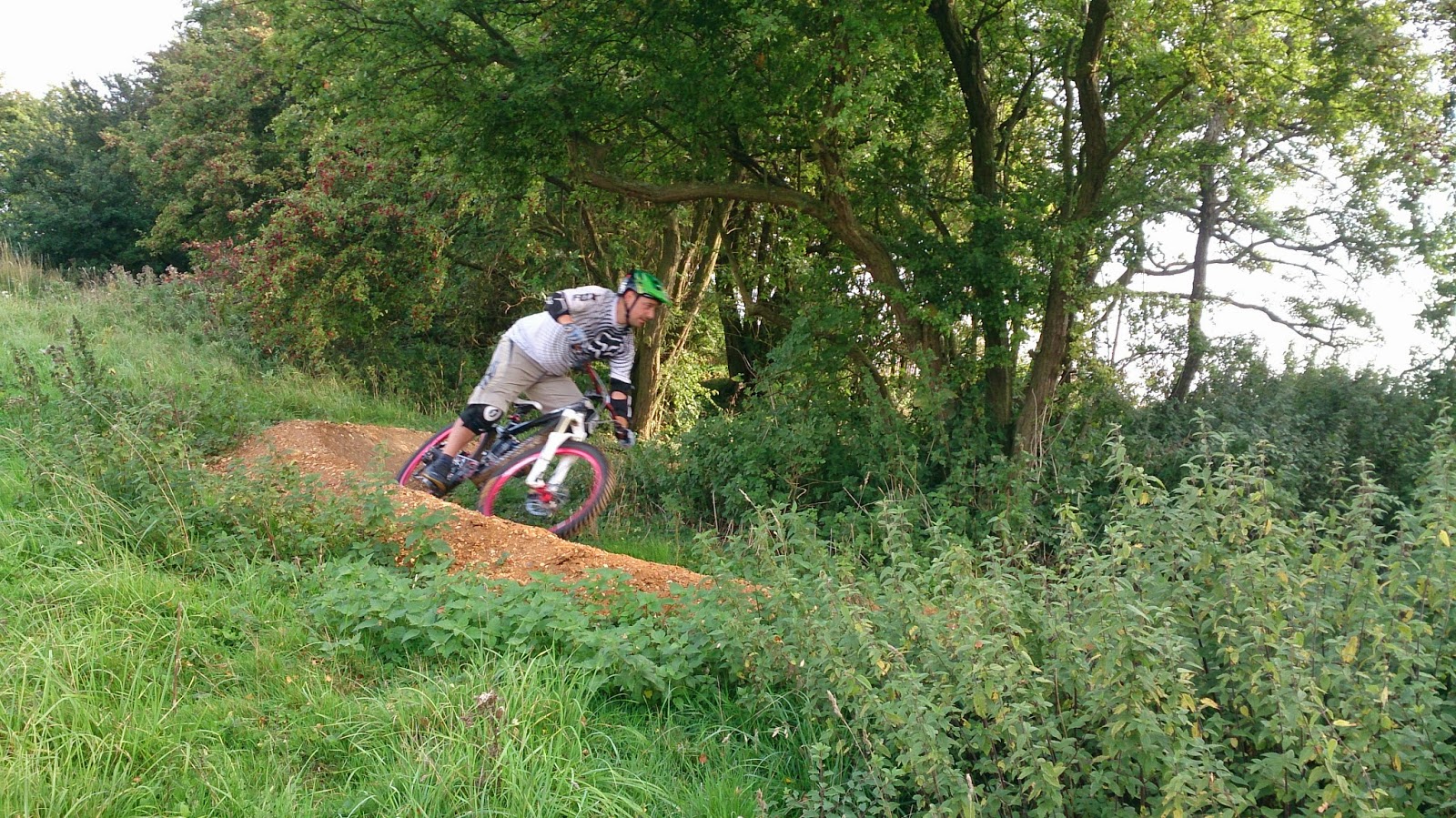 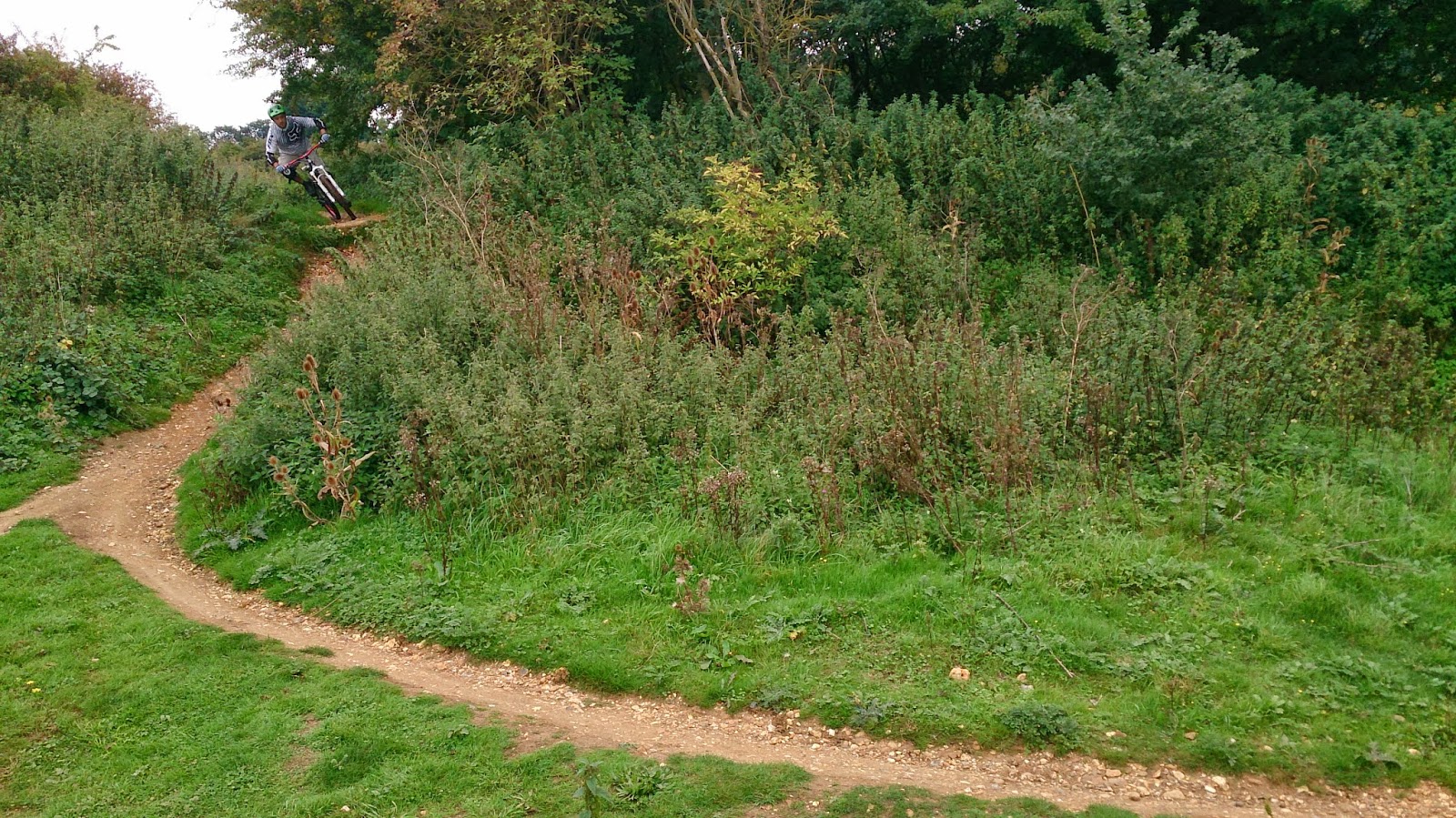 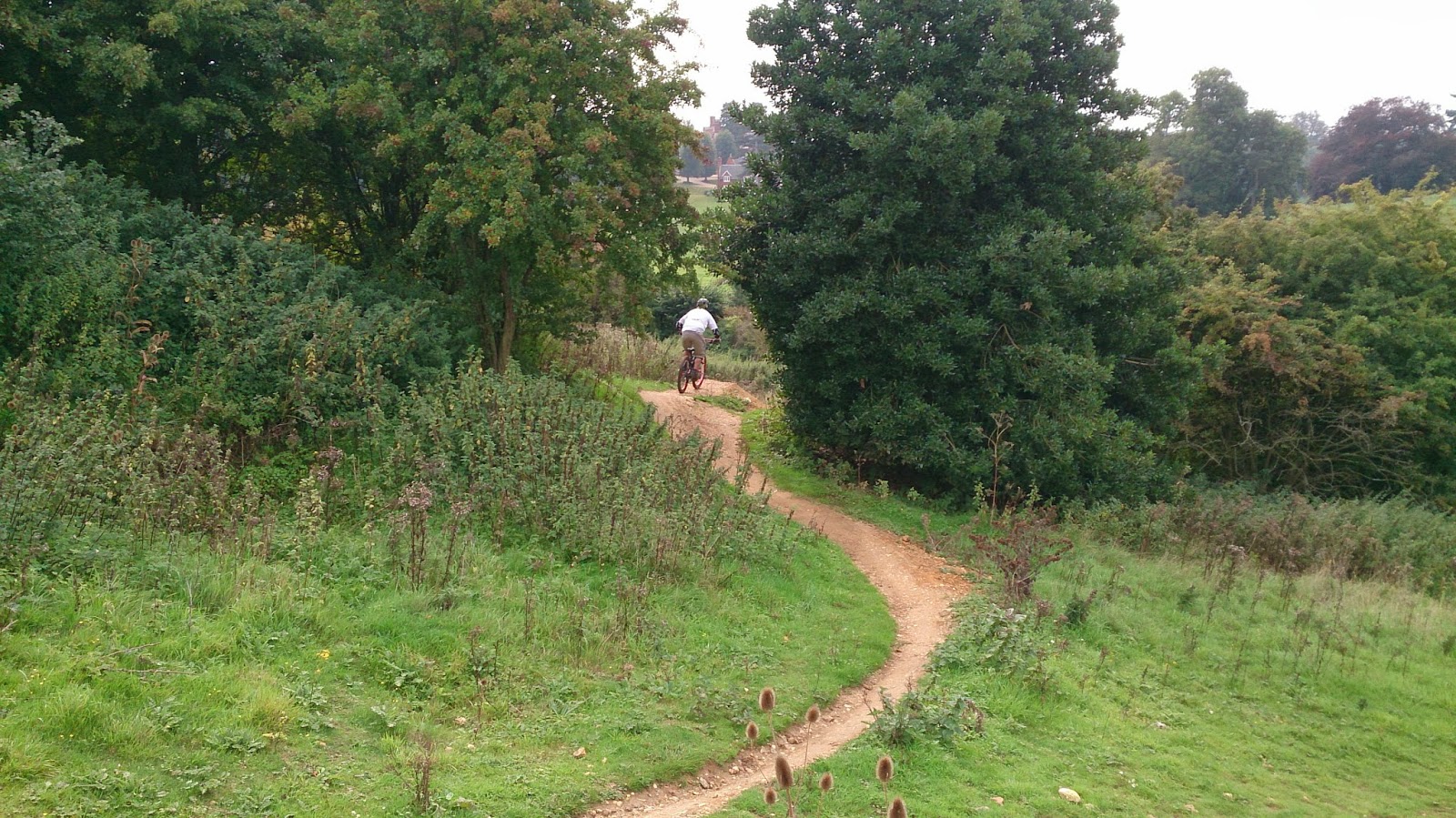 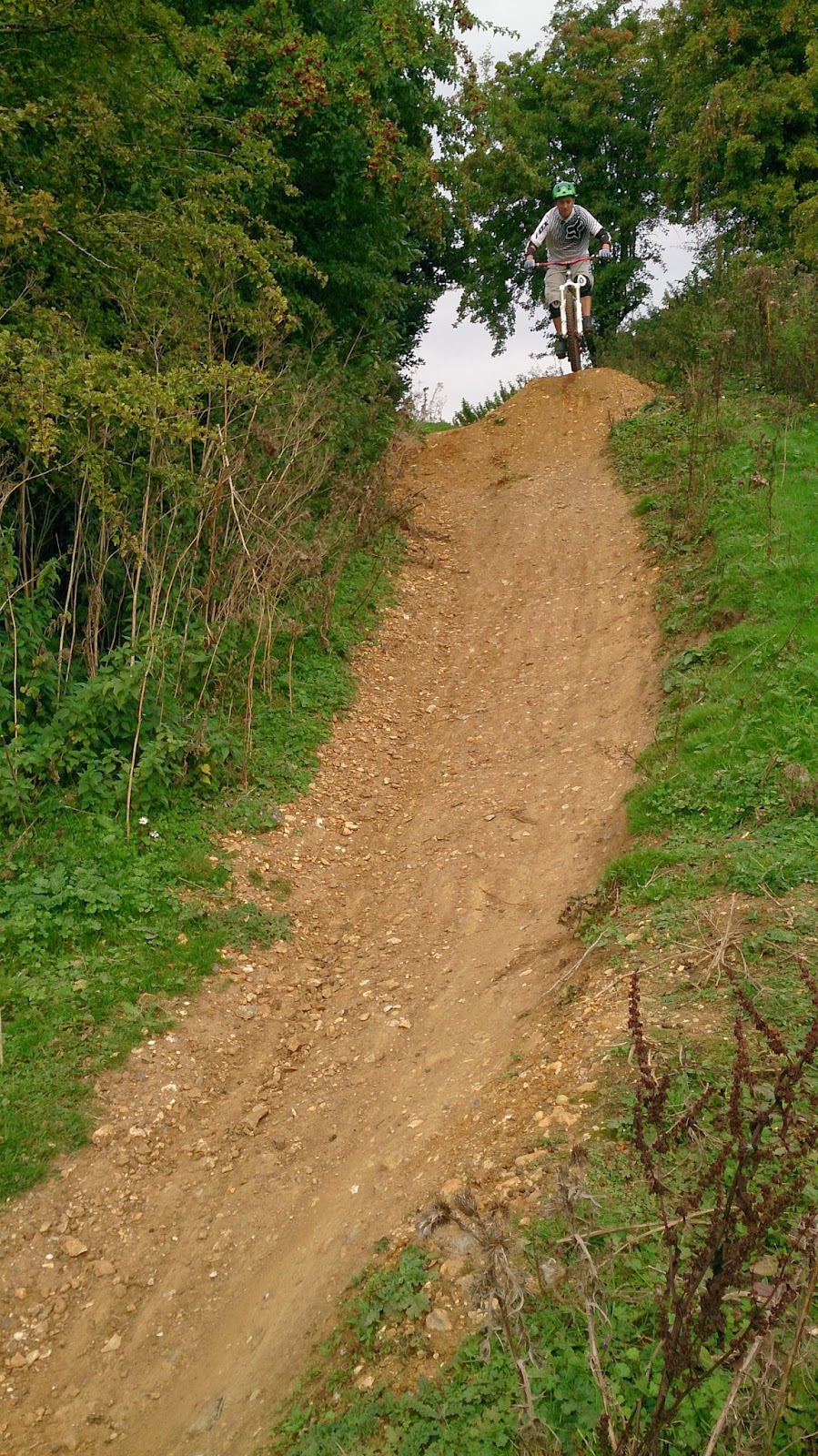 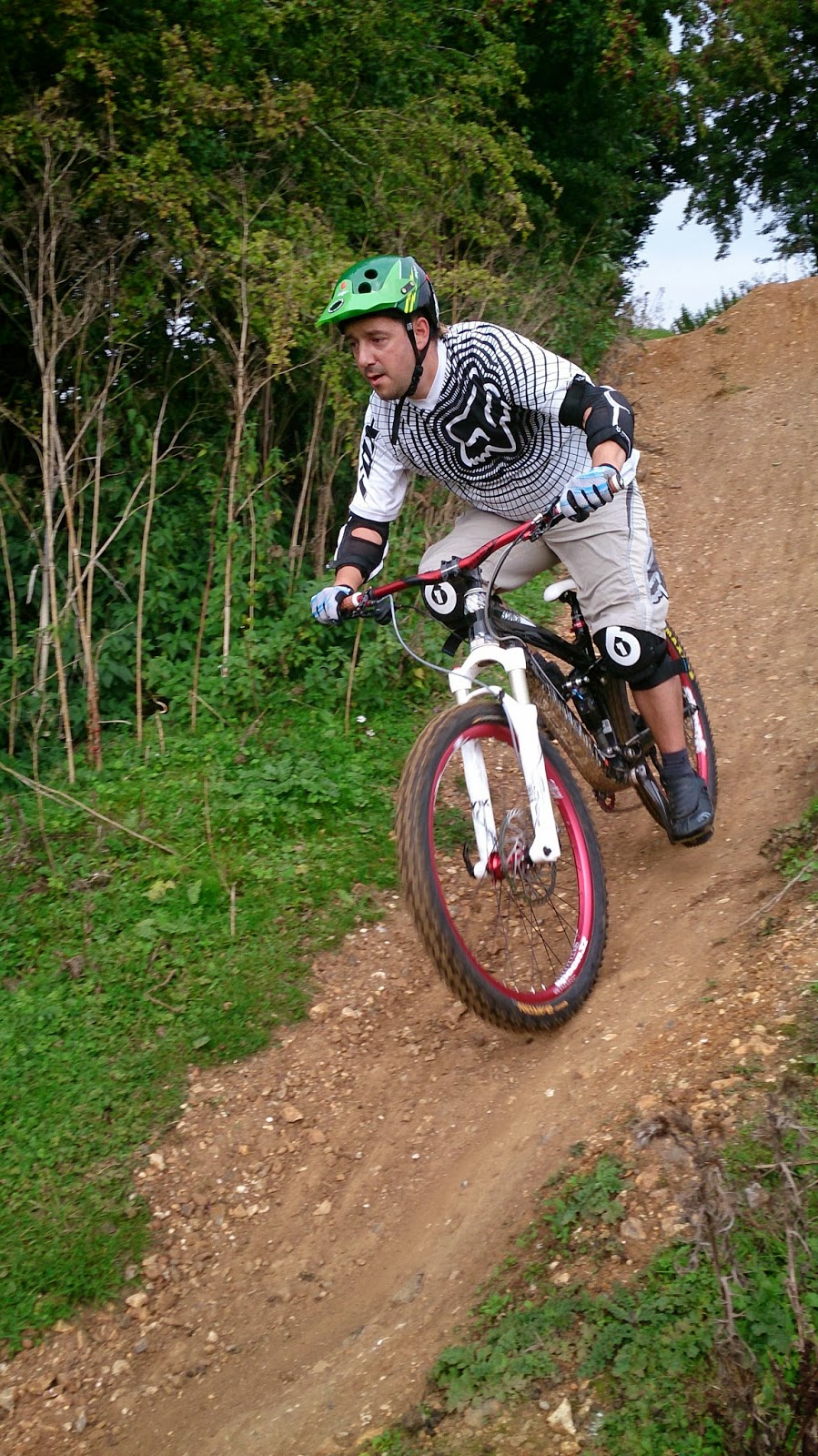 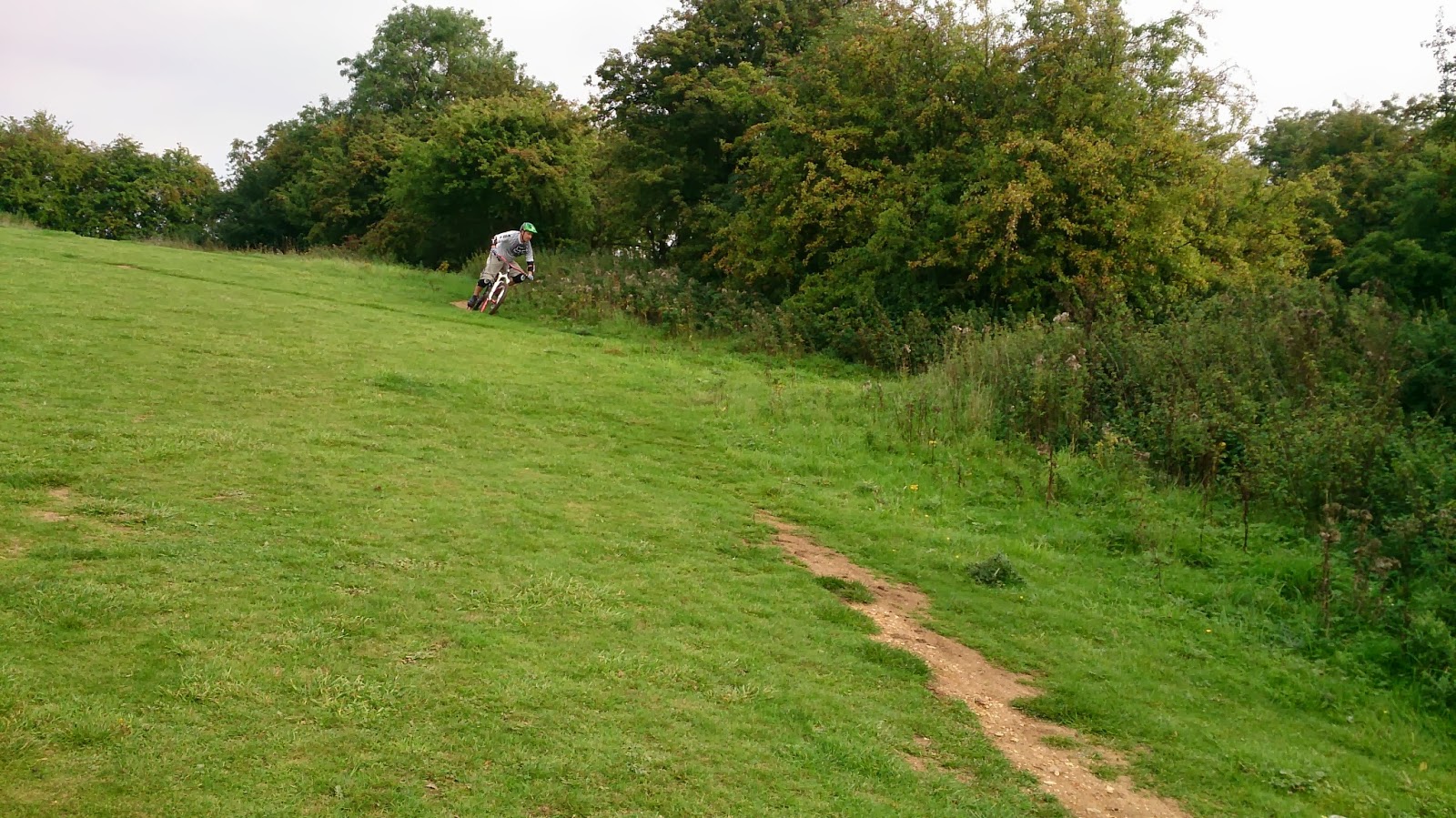 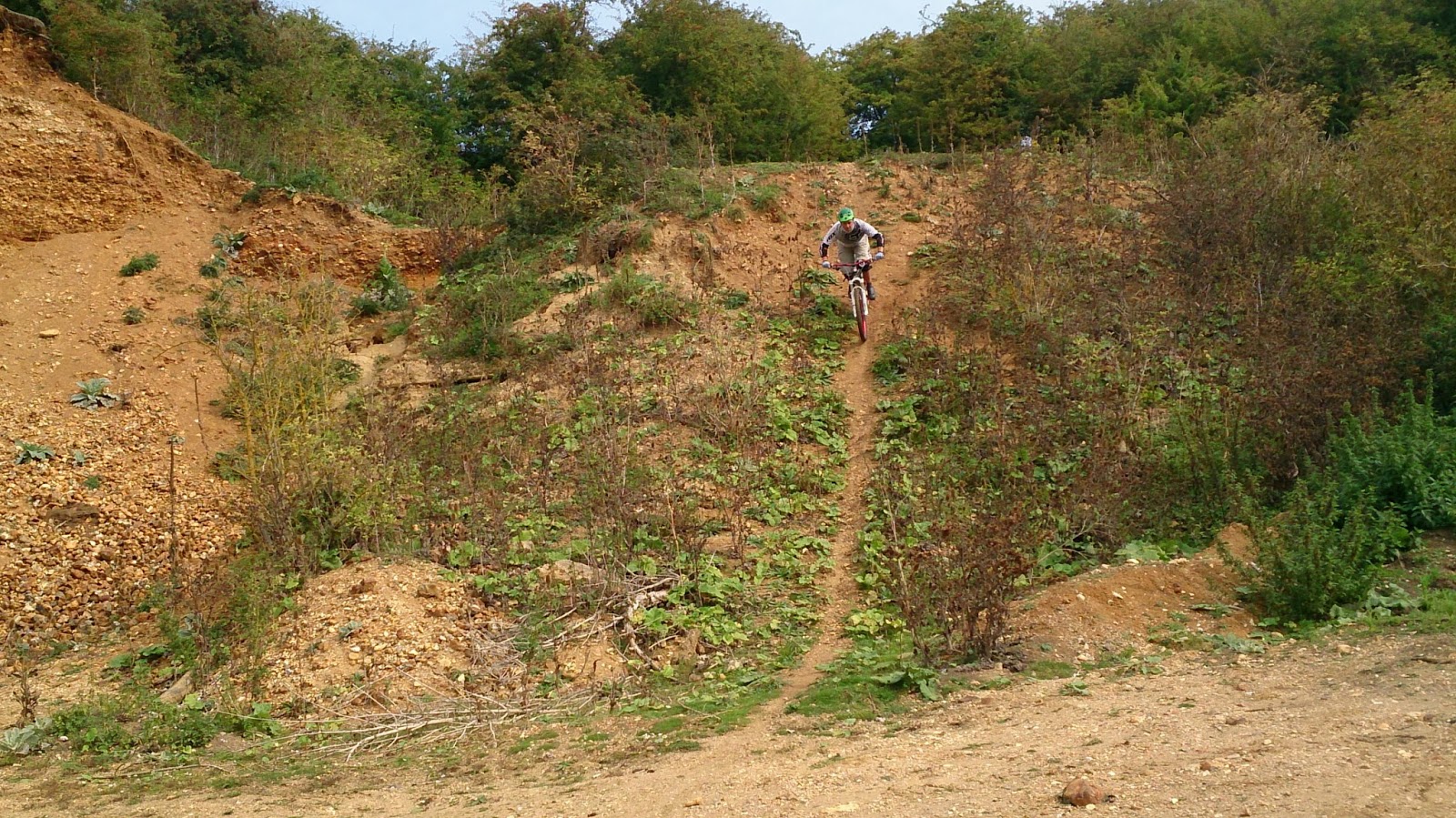 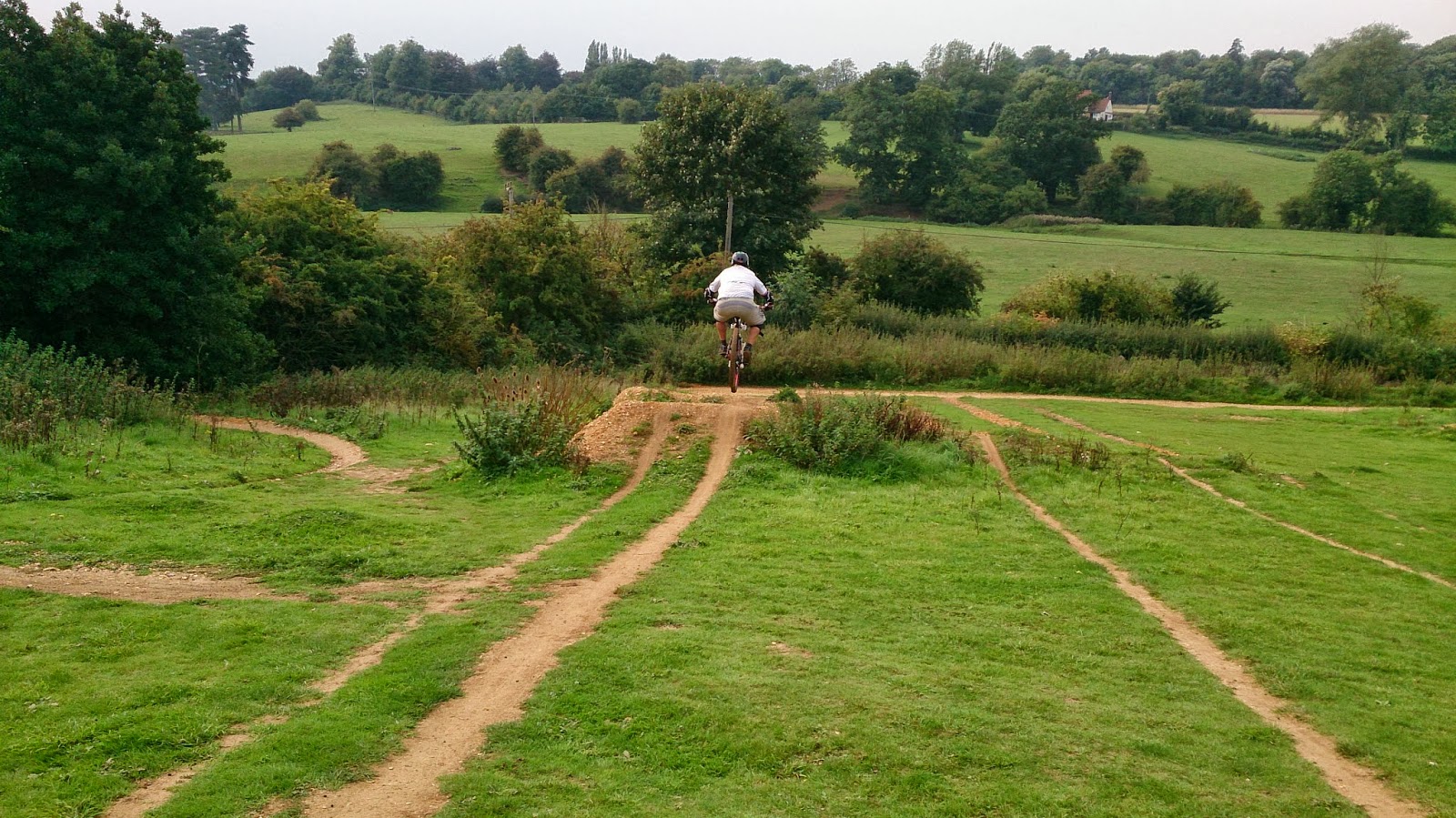 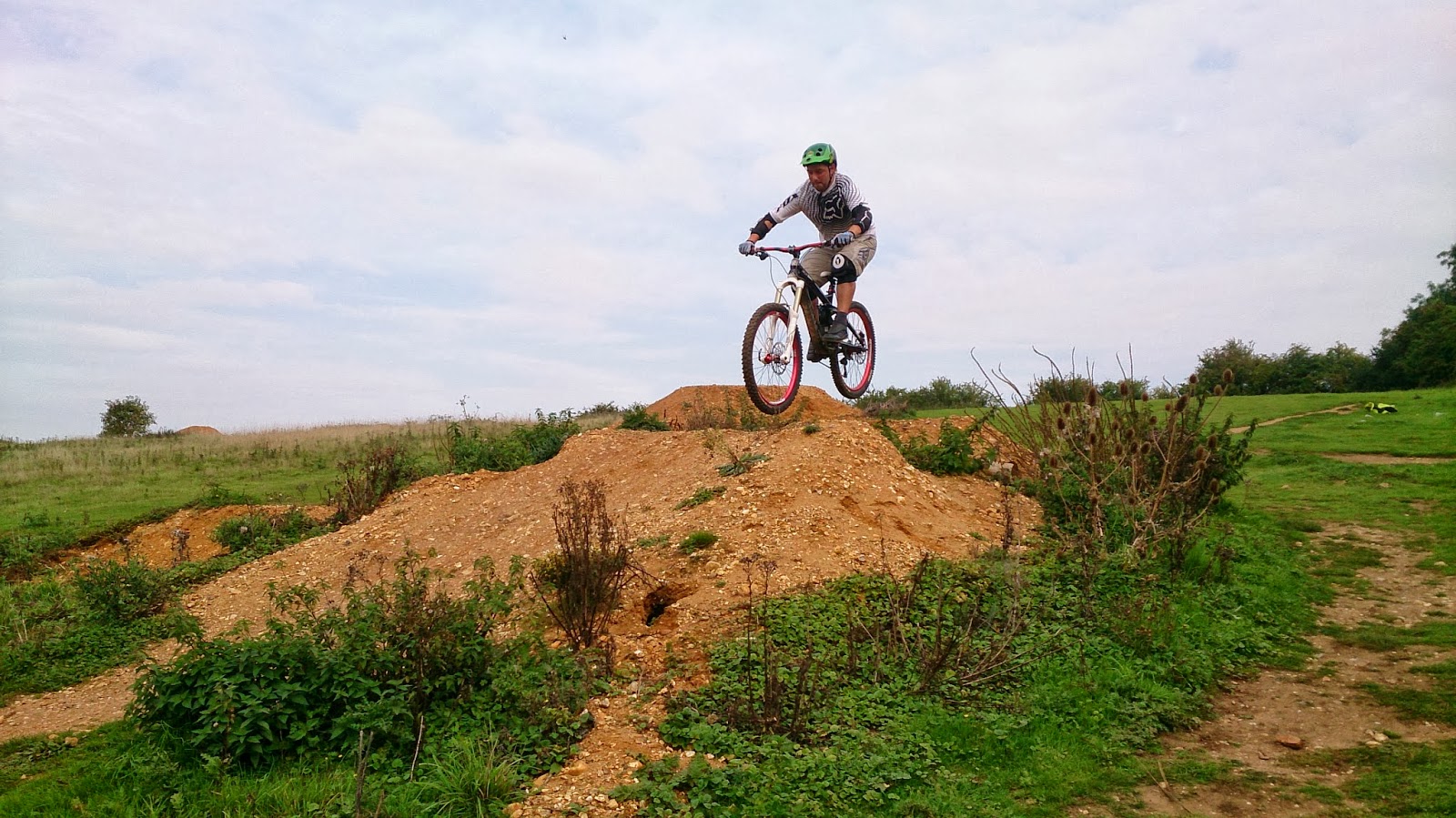 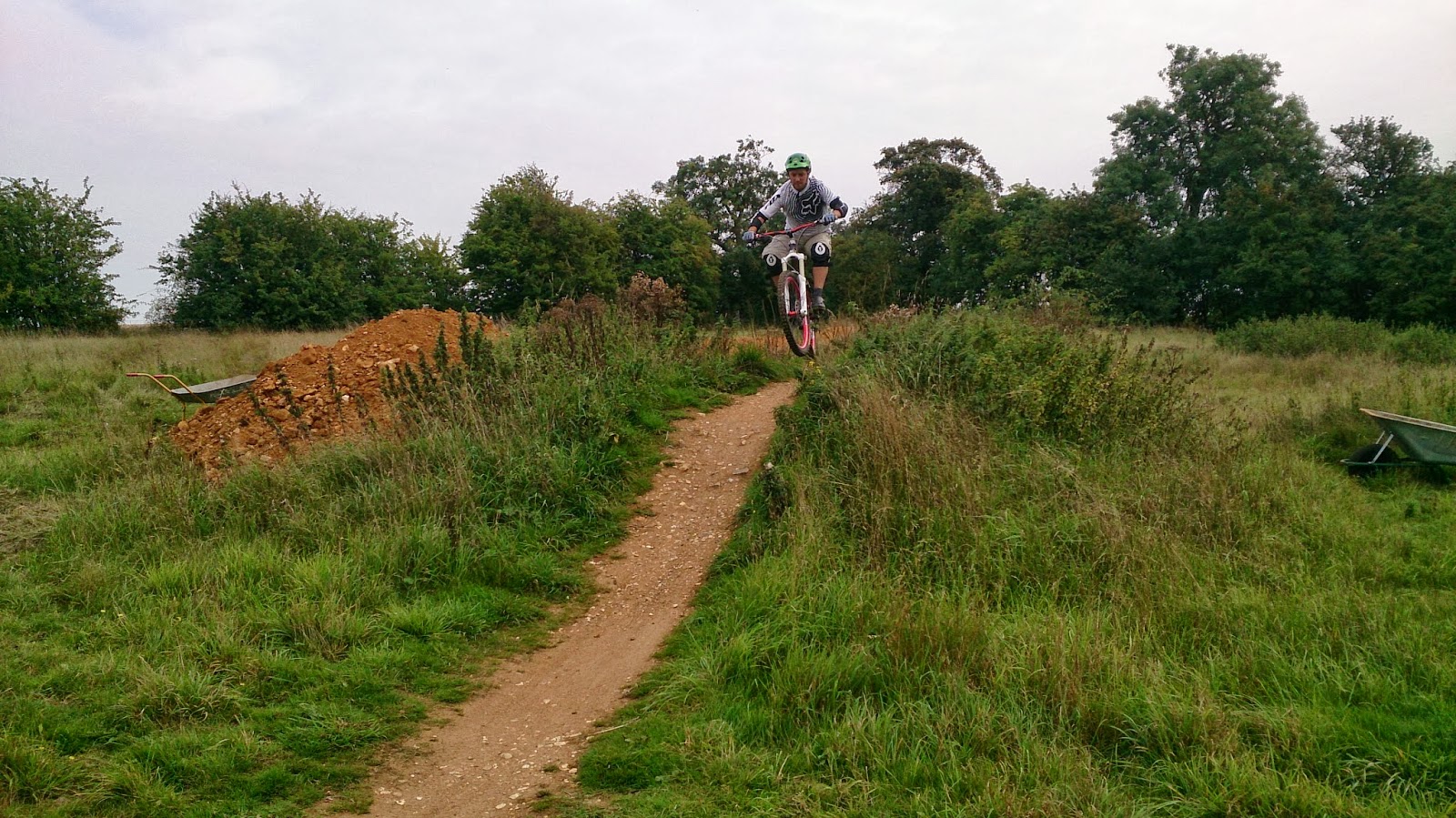 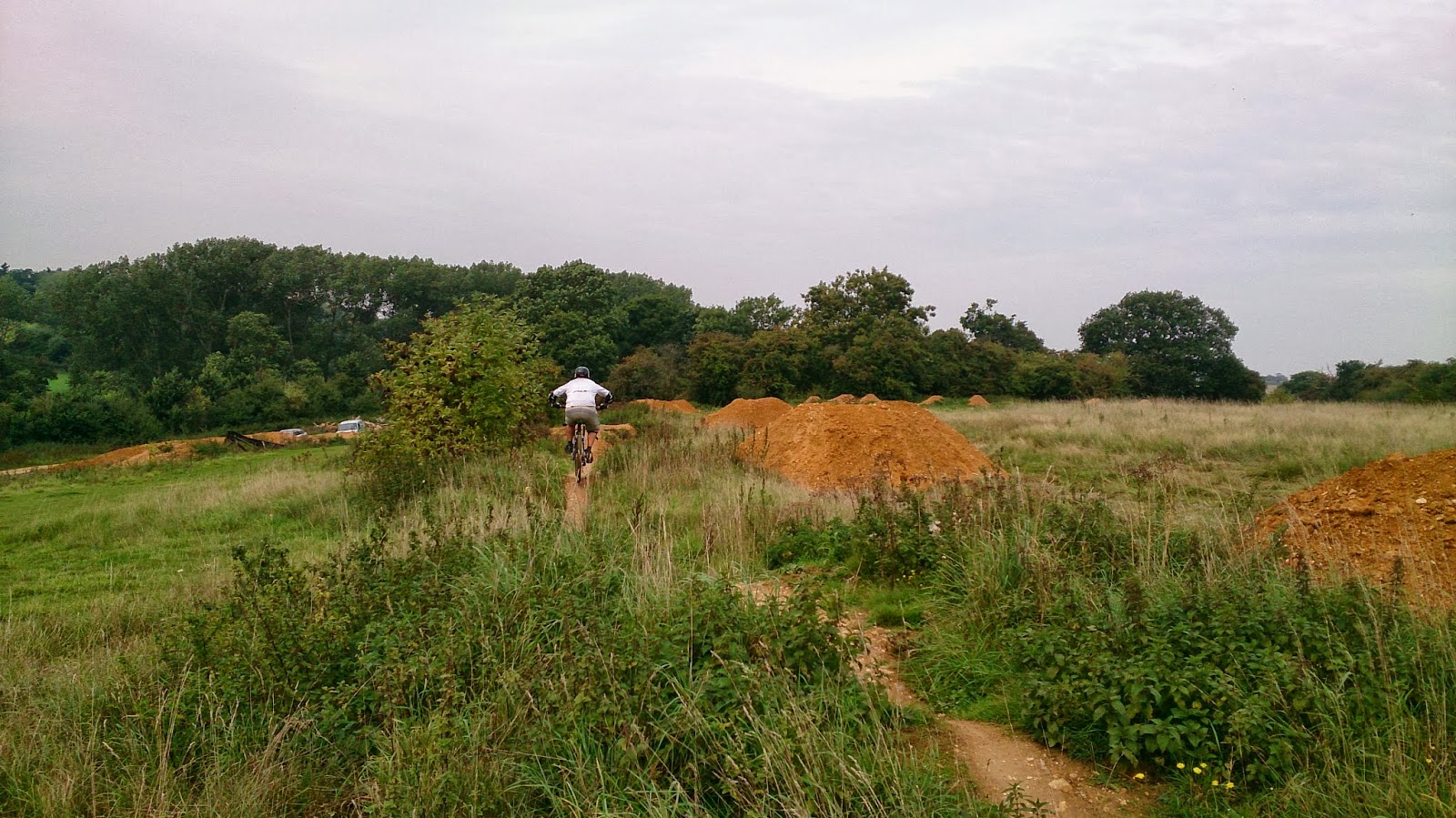 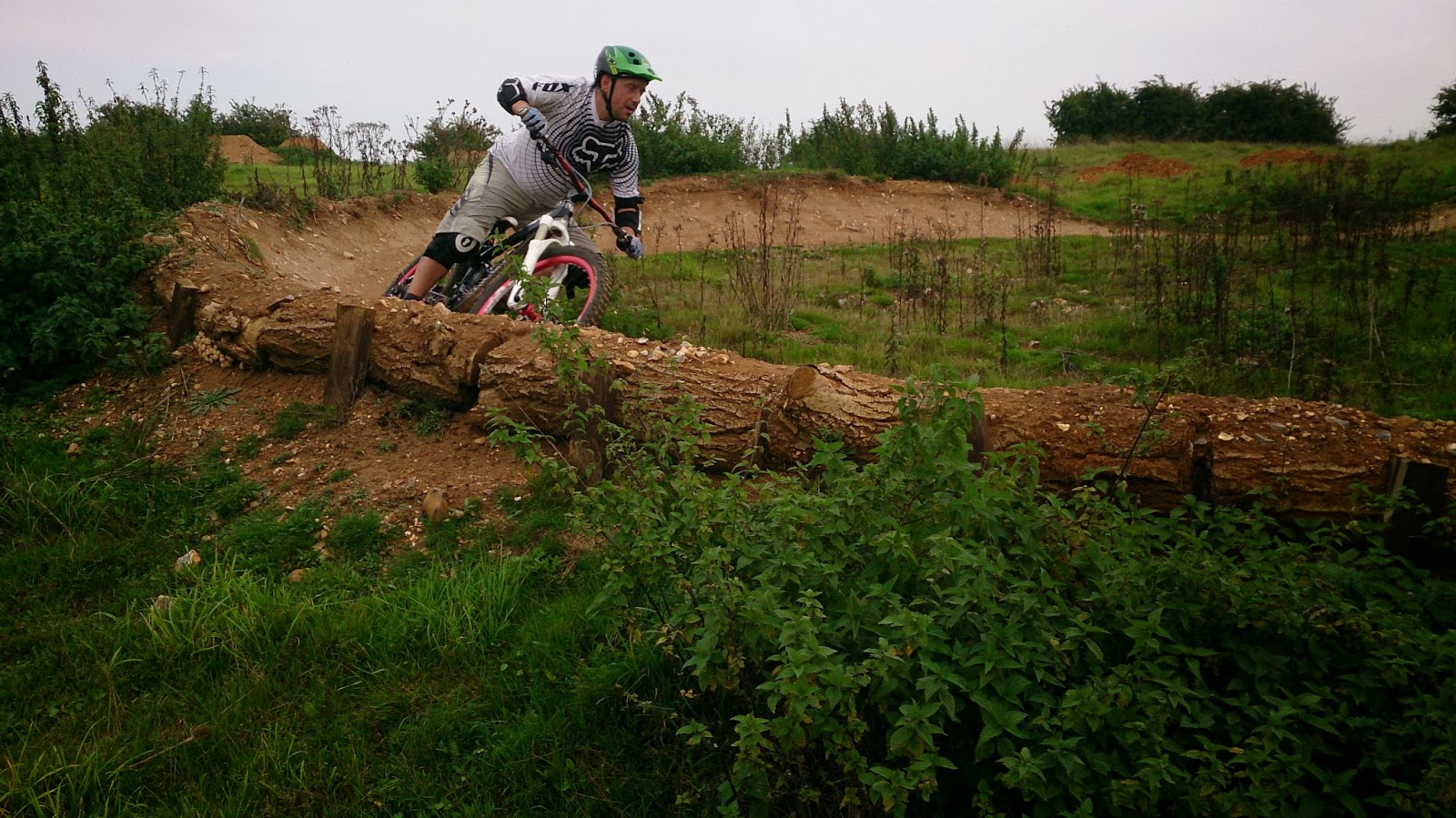 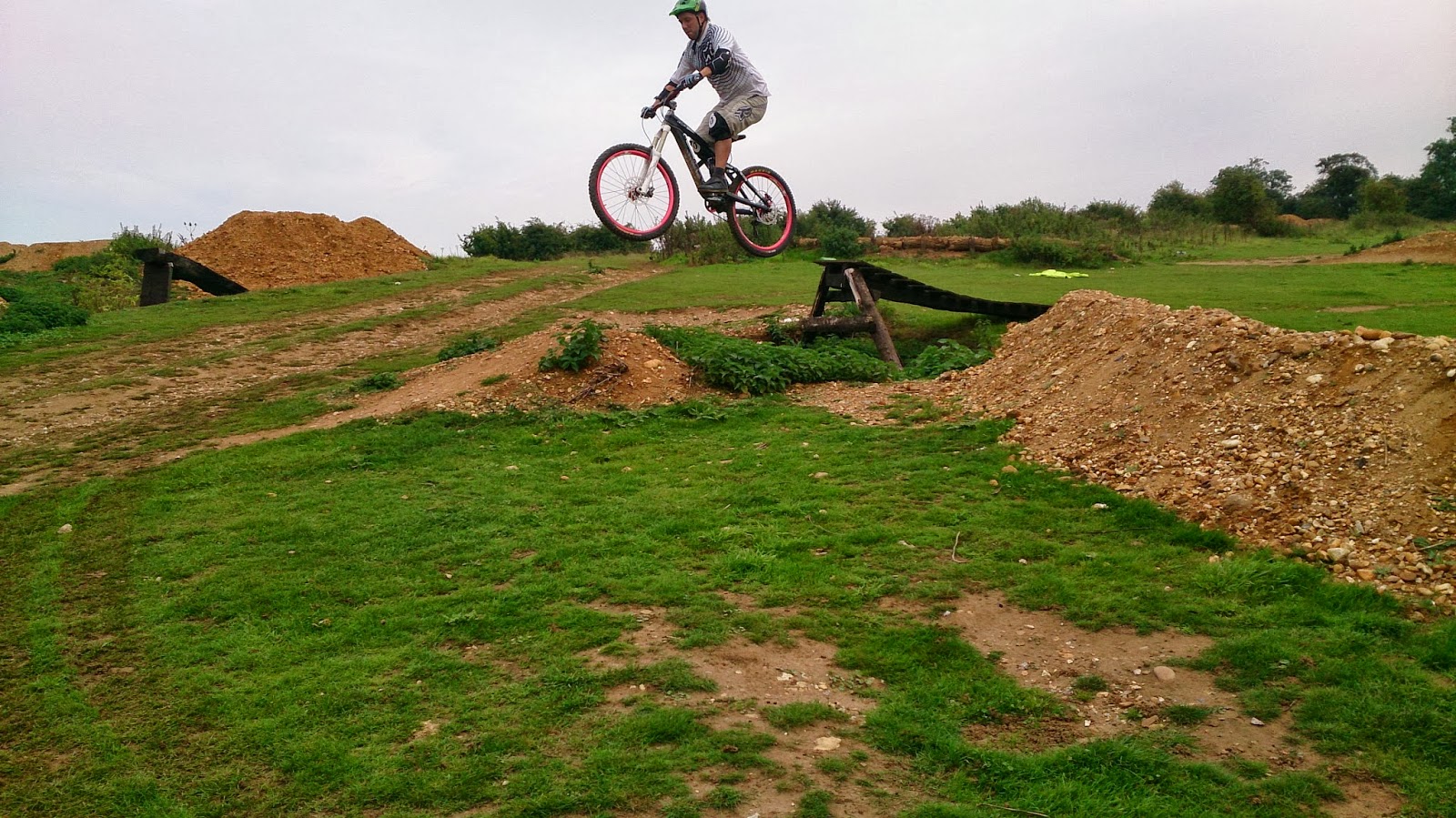 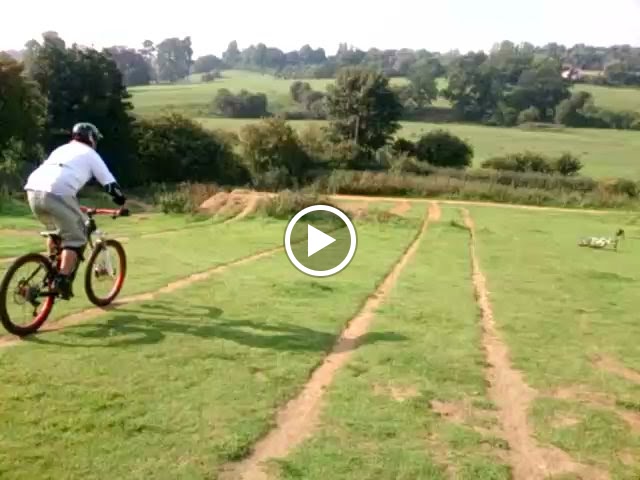 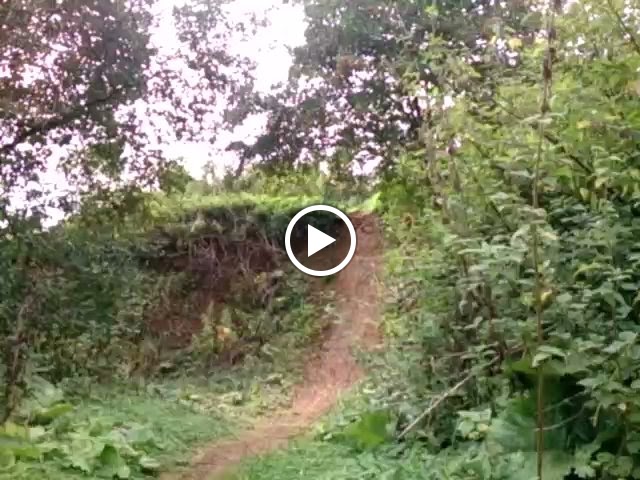 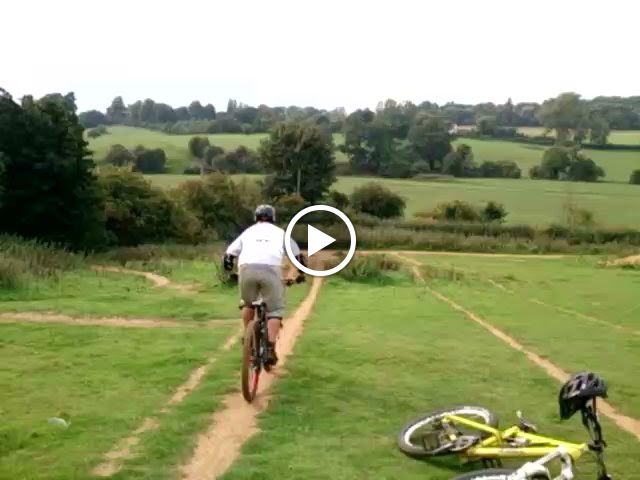 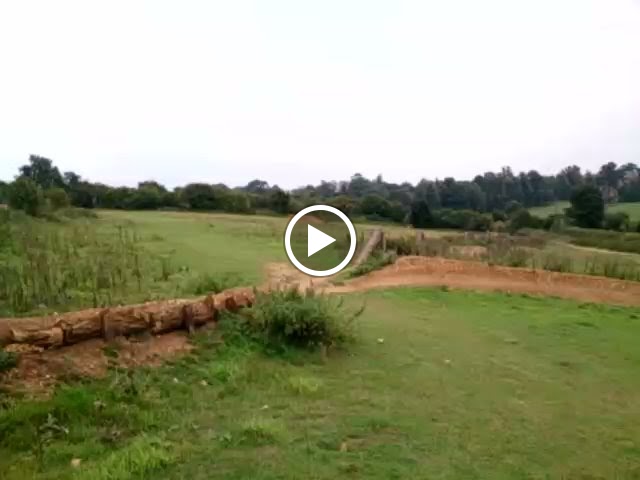 Steve made his was up from Portsmouth and we started with my skills check and set up changes. I found he needed work on looking and body positioning and his mental skills that had been affected by the missing physical skills.

The new skill set made the drop technique simple and controlled and he rode a 3ft drop with ease. We moved to the skills trail and worked on linking all 14 sections of the trail together. Cornering was something he never considered to be lacking in his riding but now he was flying round turns and knew why. The rock gardens, step, jump and drops on the trail flew past as he was now using line choice and control areas to really flow down the singletrack. We moved on to riding steeper drop offs and again he was really stunned at how simple it felt and non dramatic.
Now at the start of the session, Steve said he’d love to get some air on jumps and with this in mind I moved to the 6ft tabletop and gap jump. To his surprise, he rode both sides easily and landed on the downslope with control and confidence.
We moved to anther trail to work on pumping and jumping sections on a trail and linked to berms together to carry speed. Steve rode them so well he was able to ride the 7ft ladder gap jump after them with ease again and again.
I could see he was tiring but wanted to show him another gap jump, this time a 9ft gap sandwiched between 2 corners. He rode it once after I had demonstrated but the adrenaline of the session had taken its toll and he was too knackered for anther.
Awesome session Steve.
High5!
By Tony Doyle|2013-10-01T16:55:00+00:00October 1st, 2013|Uncategorized|0 Comments