jumps, drops and berms for Eava 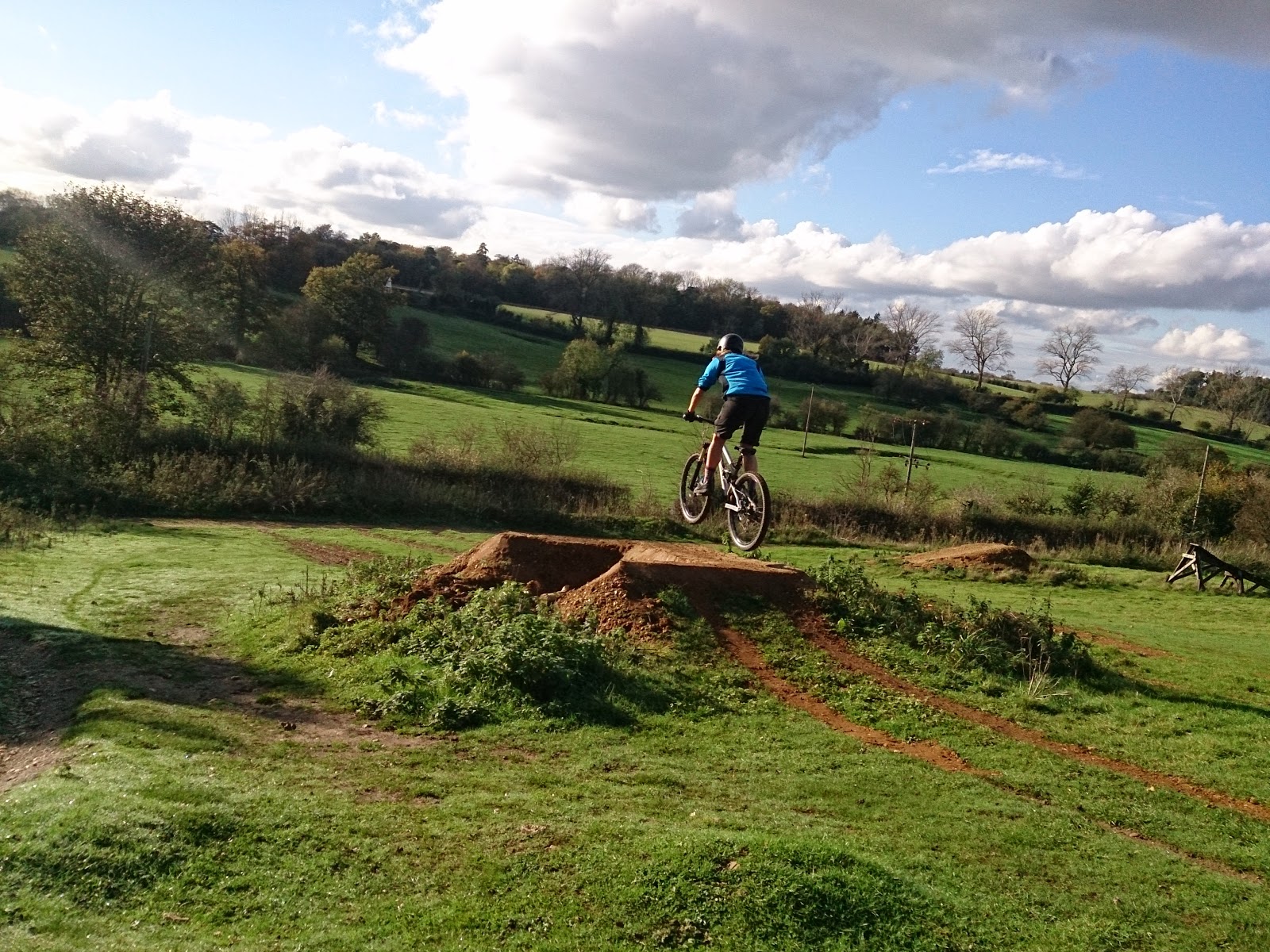 Eava came to me after recommendation from her partner Rob. The day arrived and we chatted about her wishes for the session and that she rode Swinley loads and wanted to be able to ride berms better and also to jump, so I set to work. I worked on her body positioning when riding and soon applied the skills set I teach to the technique involved in the drop technique which amazed Eava at how simple and easy it felt and she rode all three drops smoothly.
I then worked on cornering and put footwork on looking into the mix and soon she was cornering with more control and grip than she ever thought possible. I worked on pumping and absorbing sections of a trail and linking three berms together, Swinley style!
We took a break and resumed with jumping. I used a 6ft tabletop for this and Eava didn’t believe she was getting into the air until photos proved otherwise and after a while she was clearing it with ease and applying the skills to the techniques involved. The smile across her face was awesome as time and again she rode the jump, landing on the transition sweetly. I moved back to the pump and jump trail we began with and the skills set had become a more unconscious action and she flowed faster than in the morning and jumped when she choose.
We ended our session as small unforced errors began creeping in and Eava agreed she was knackered but happy.
High5! 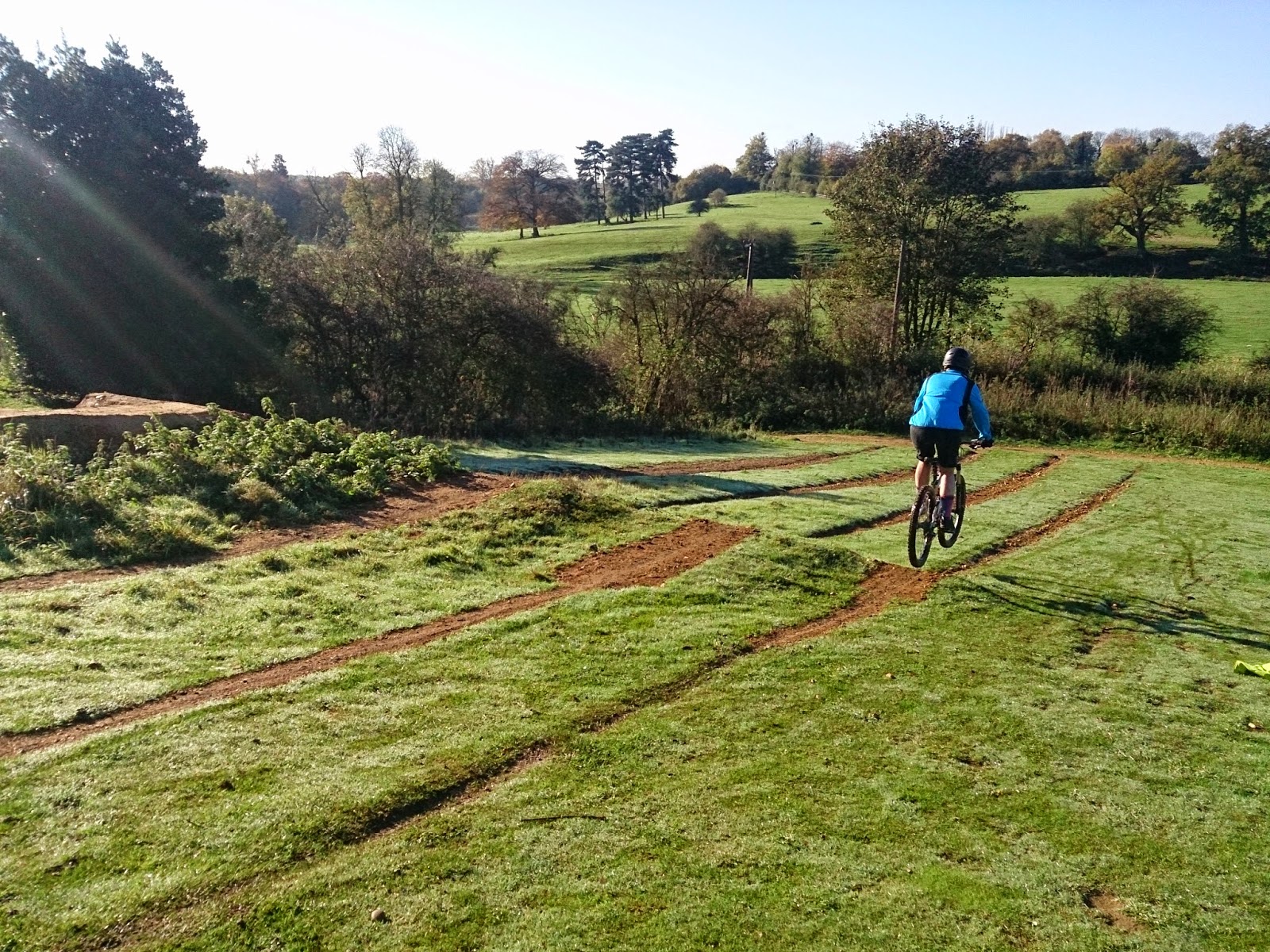 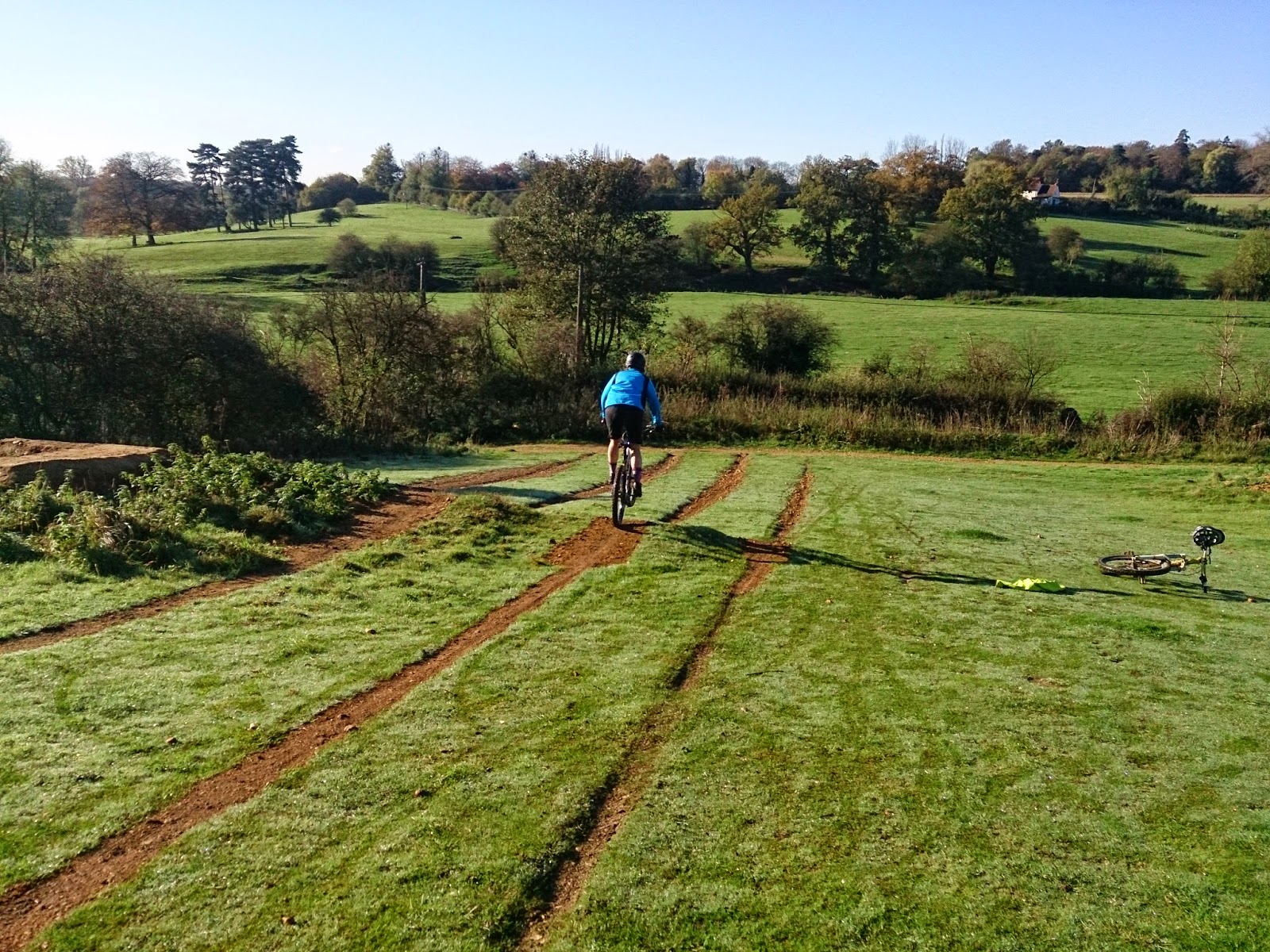 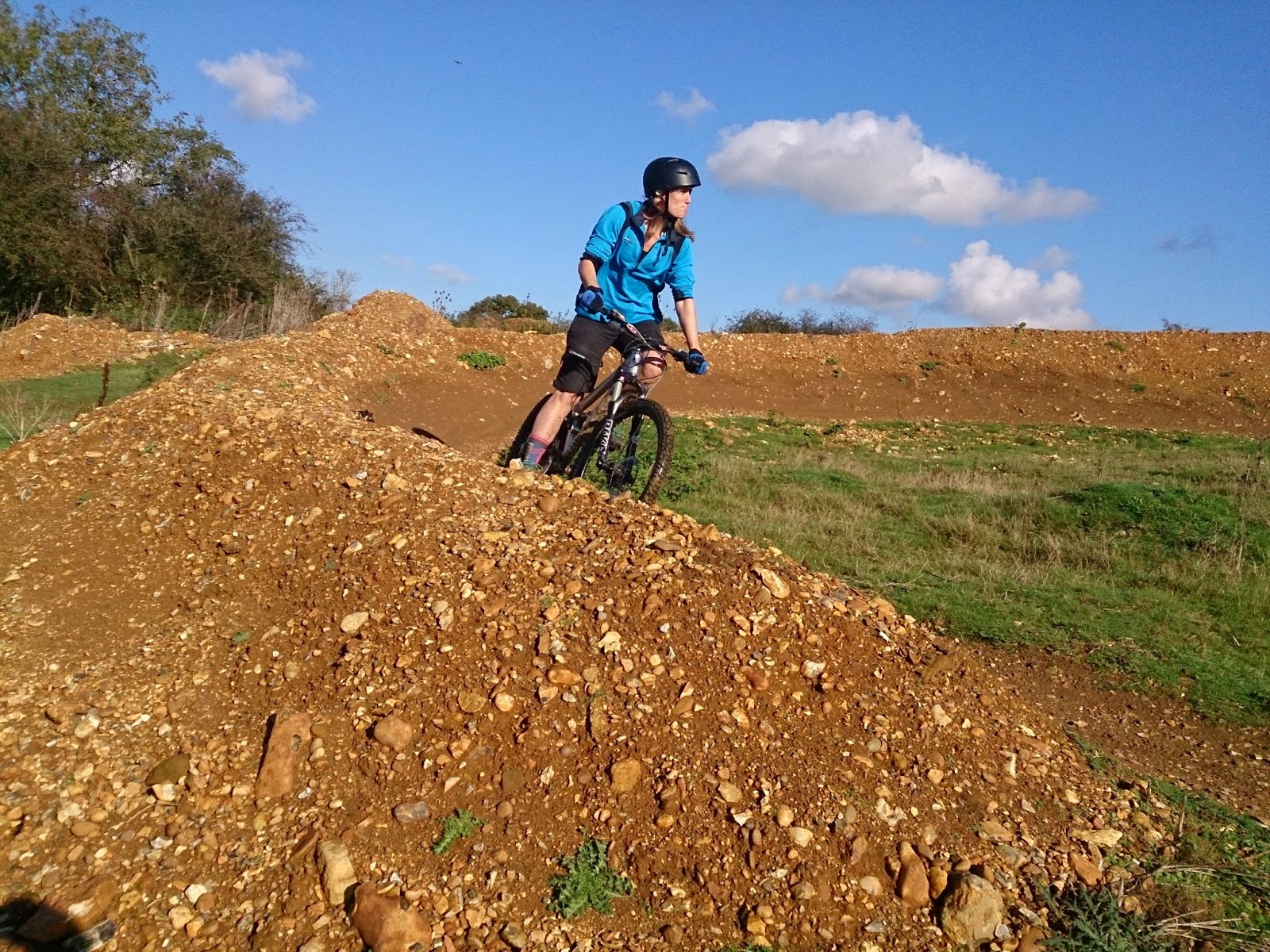 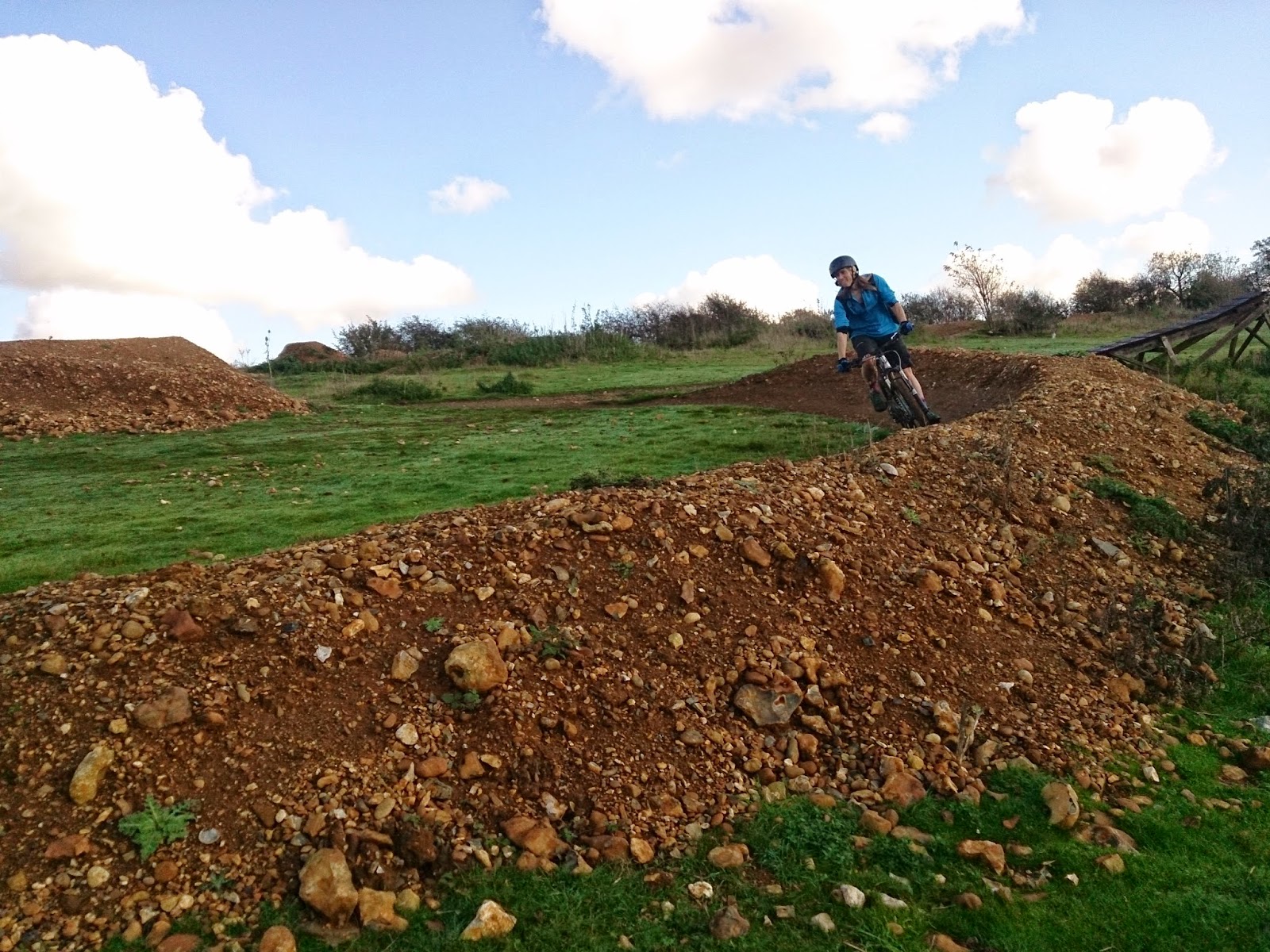 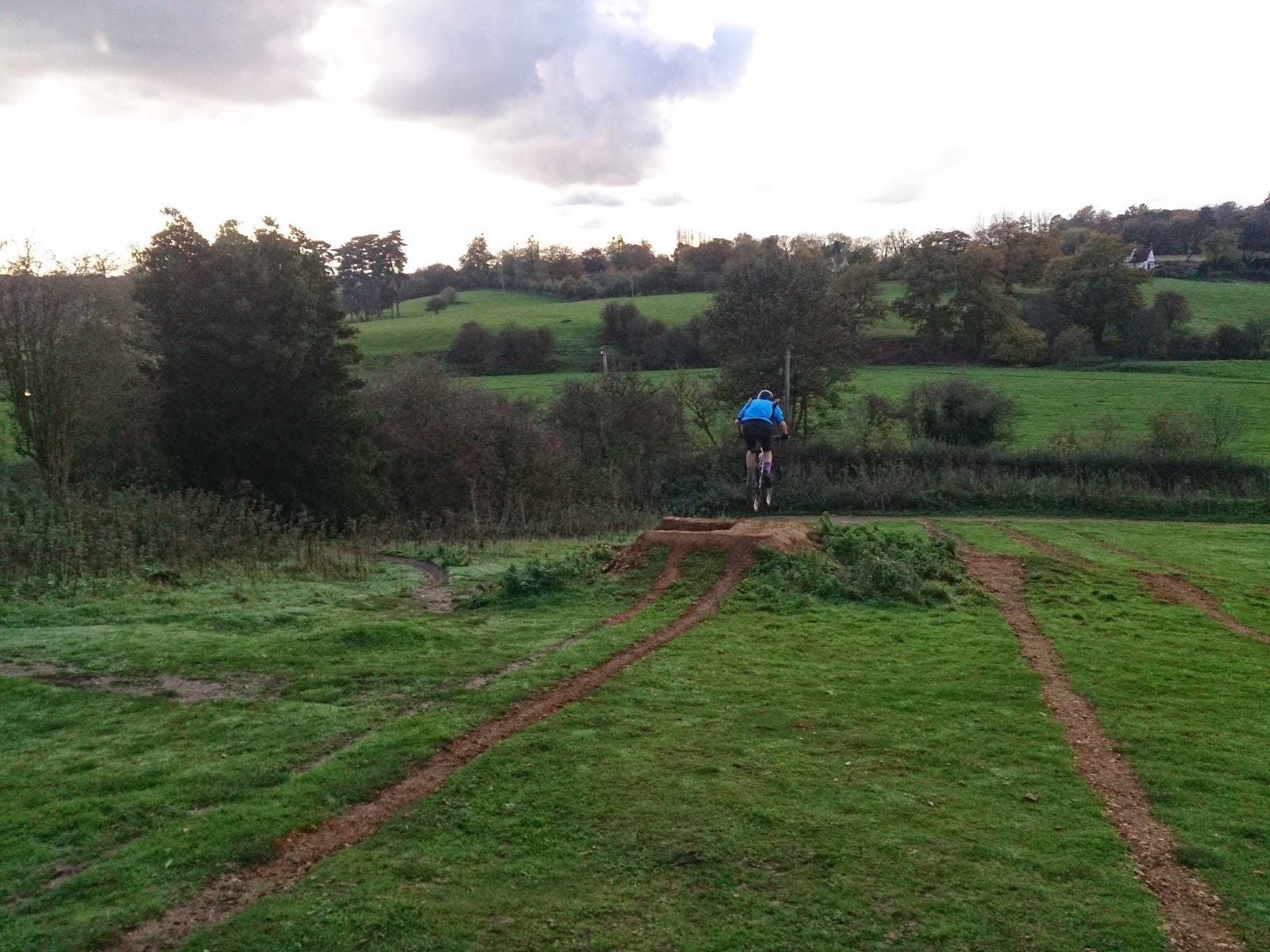 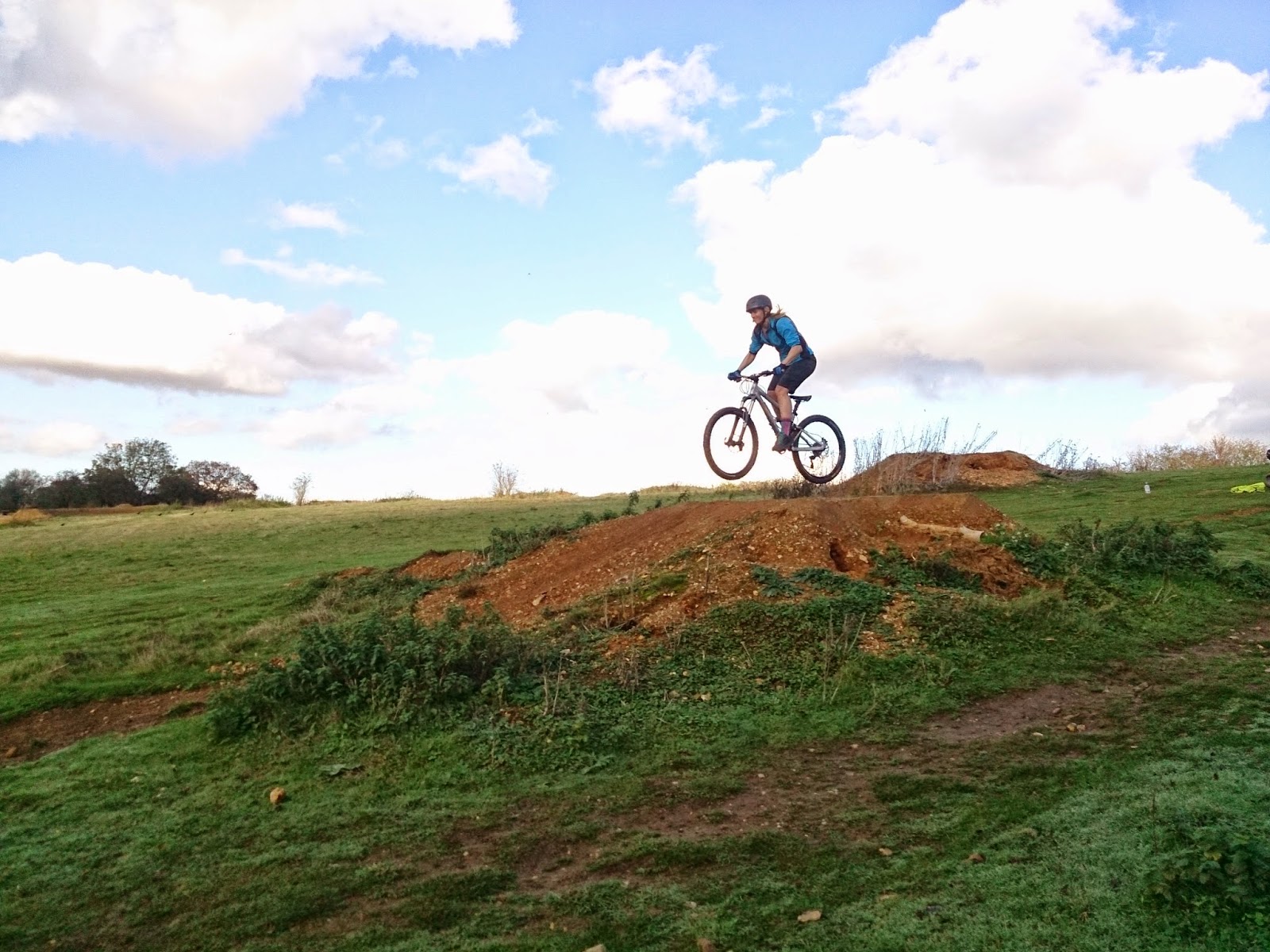 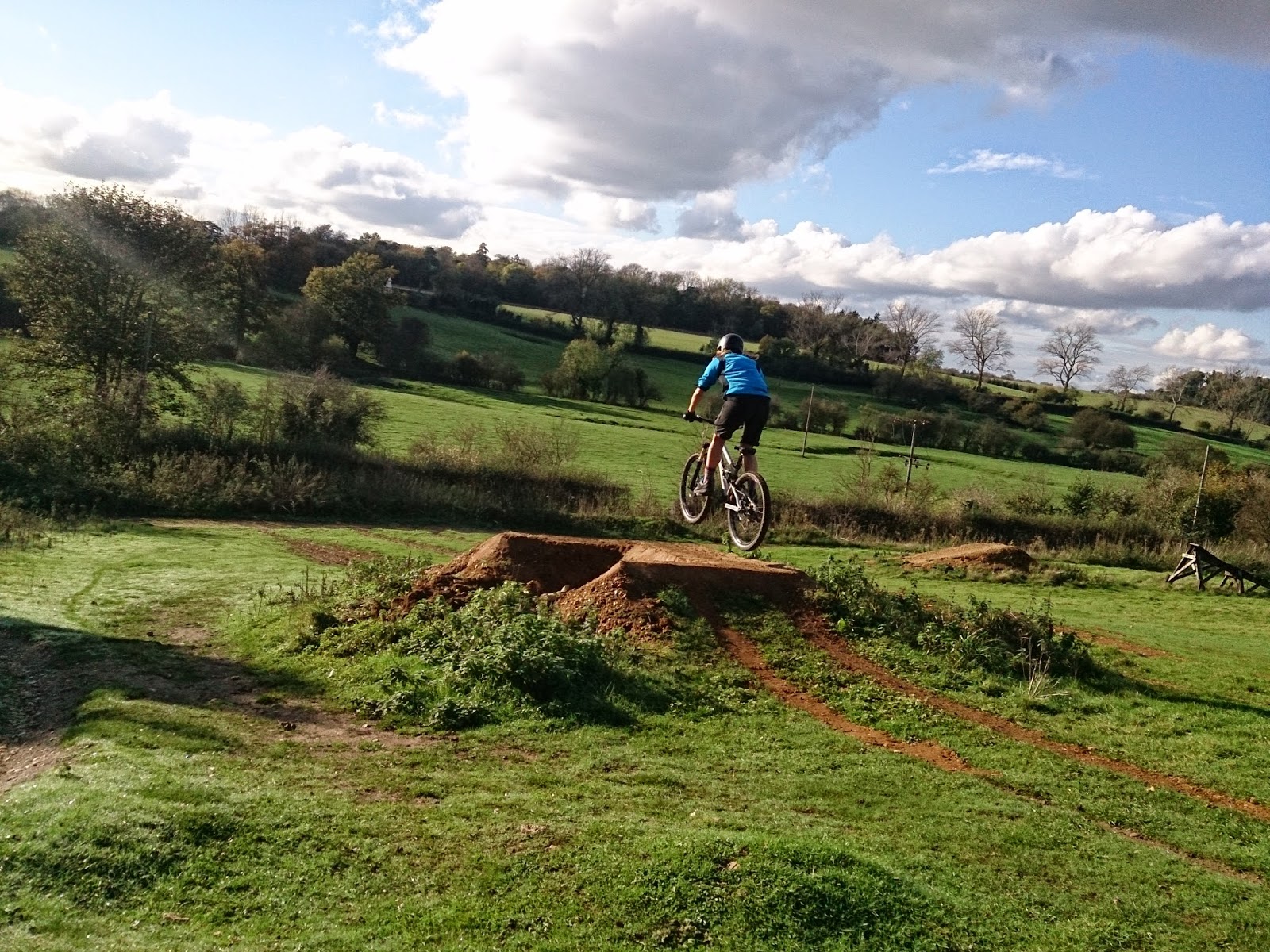 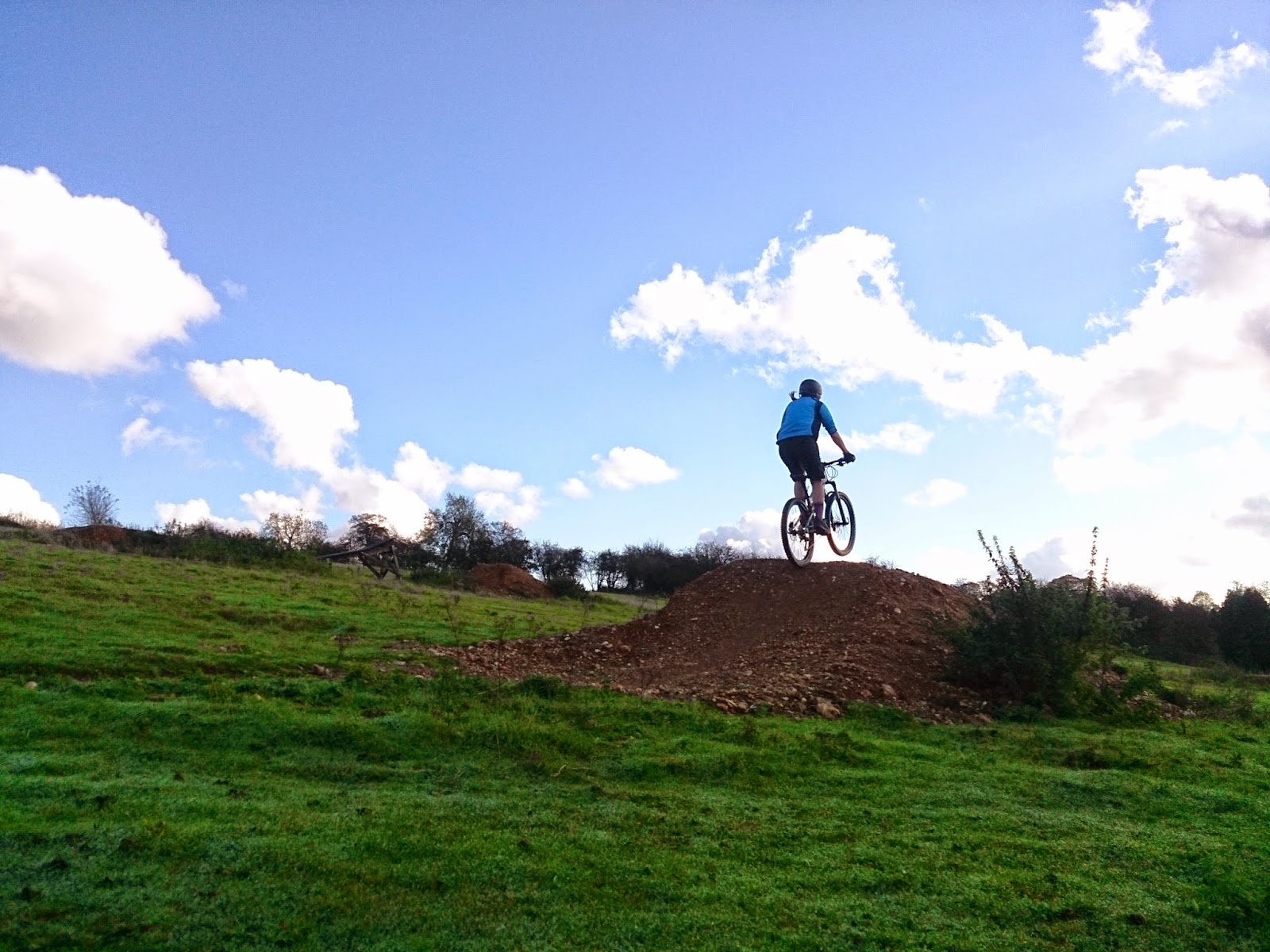 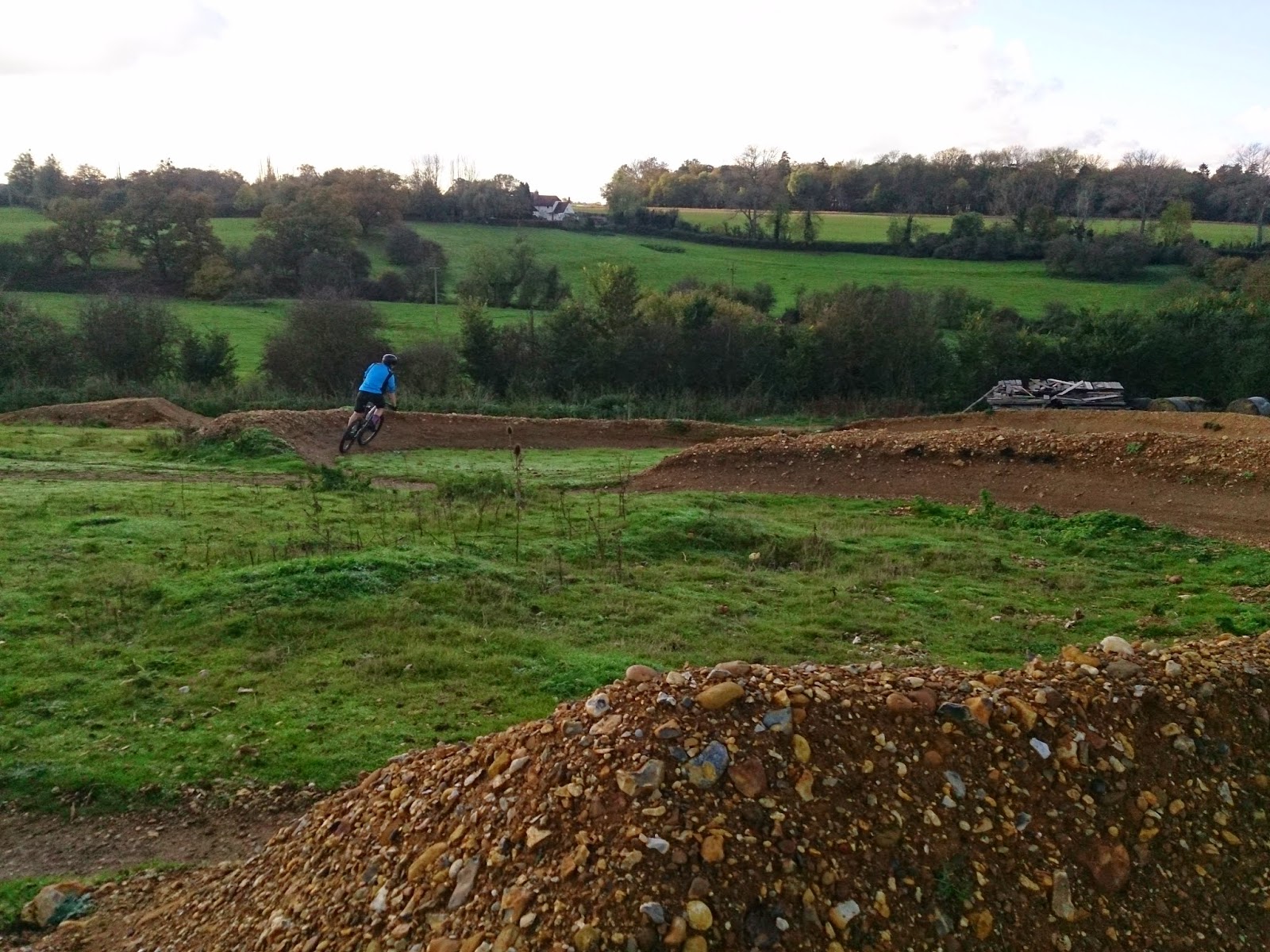