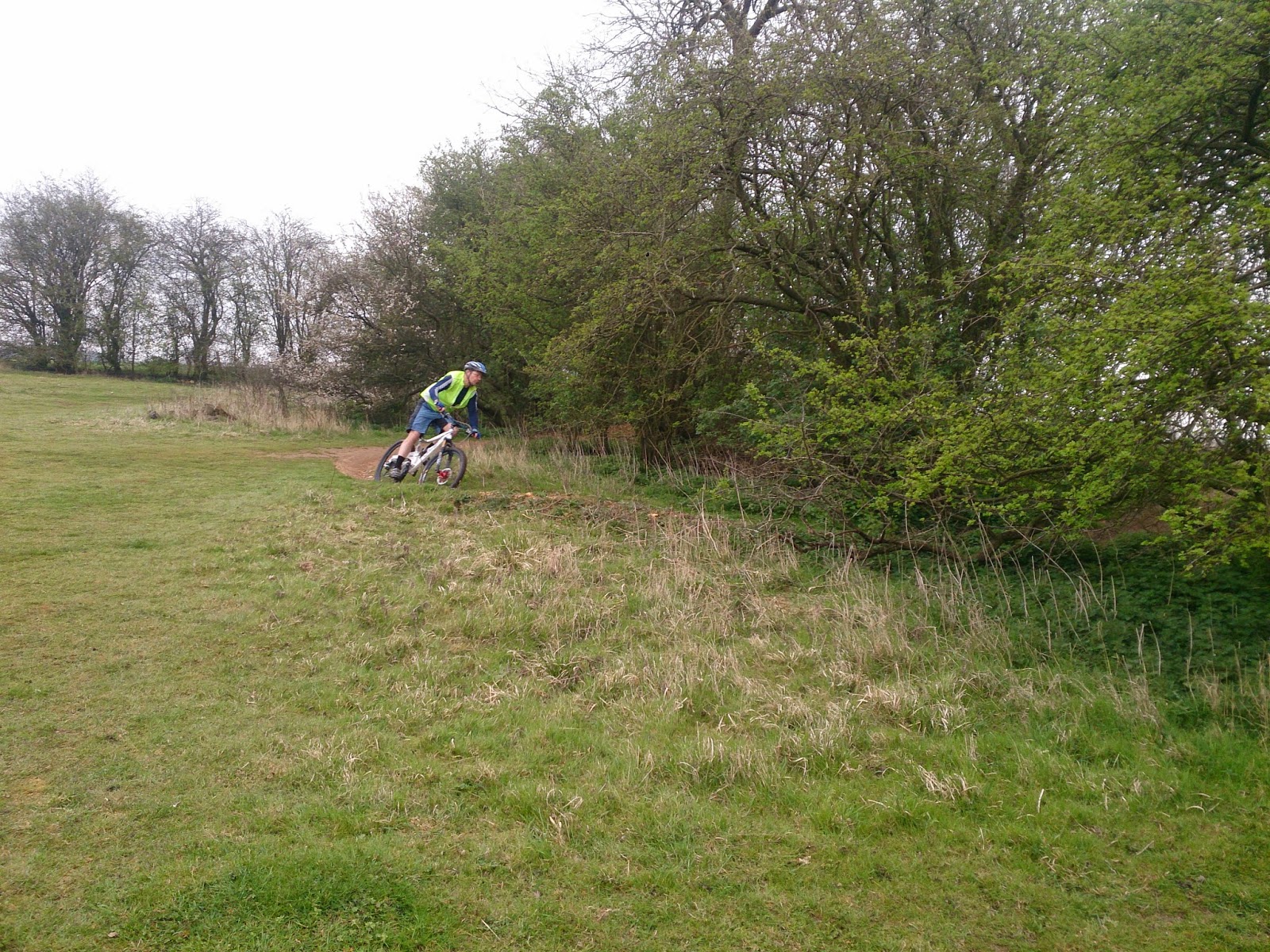 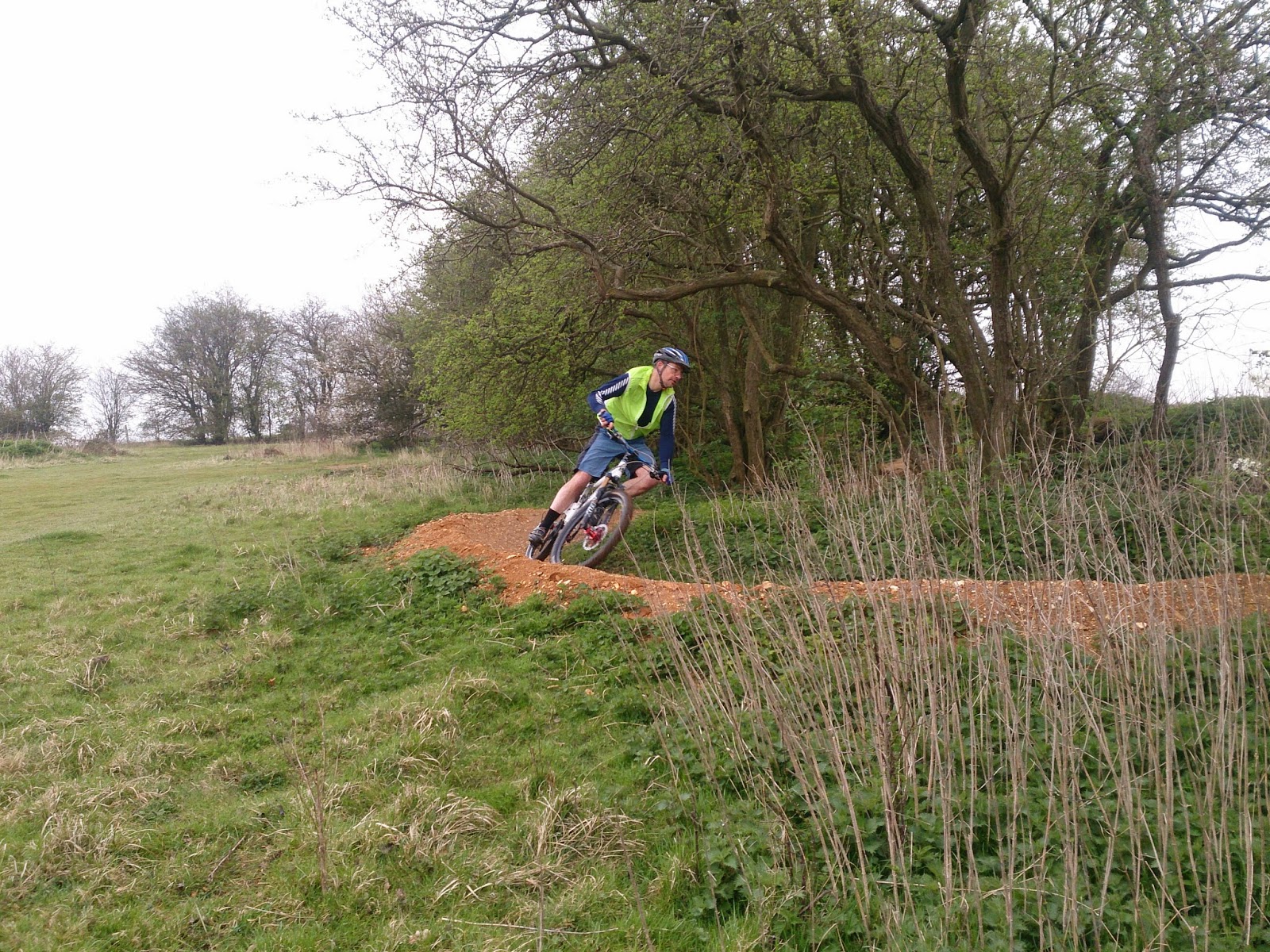 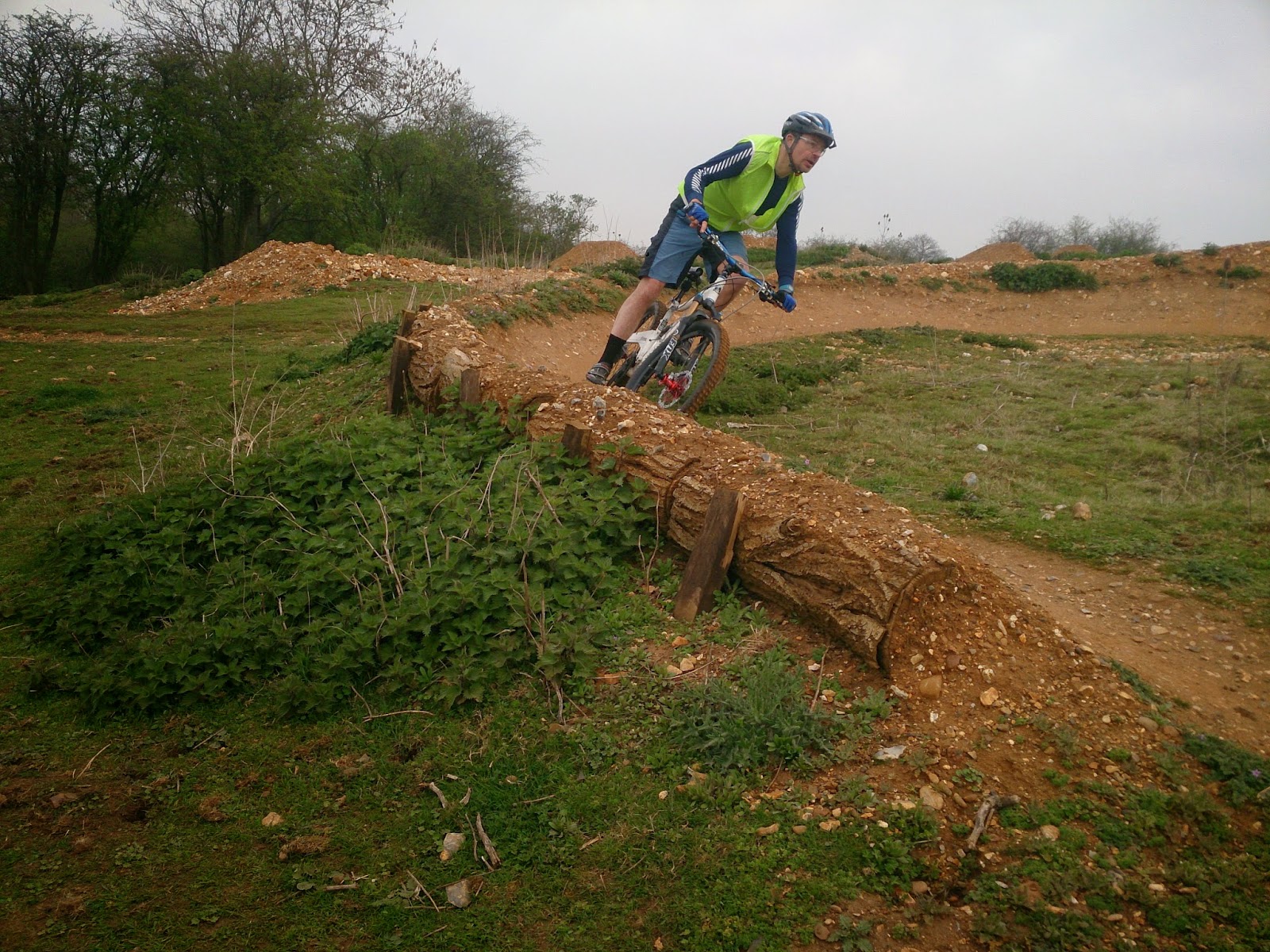 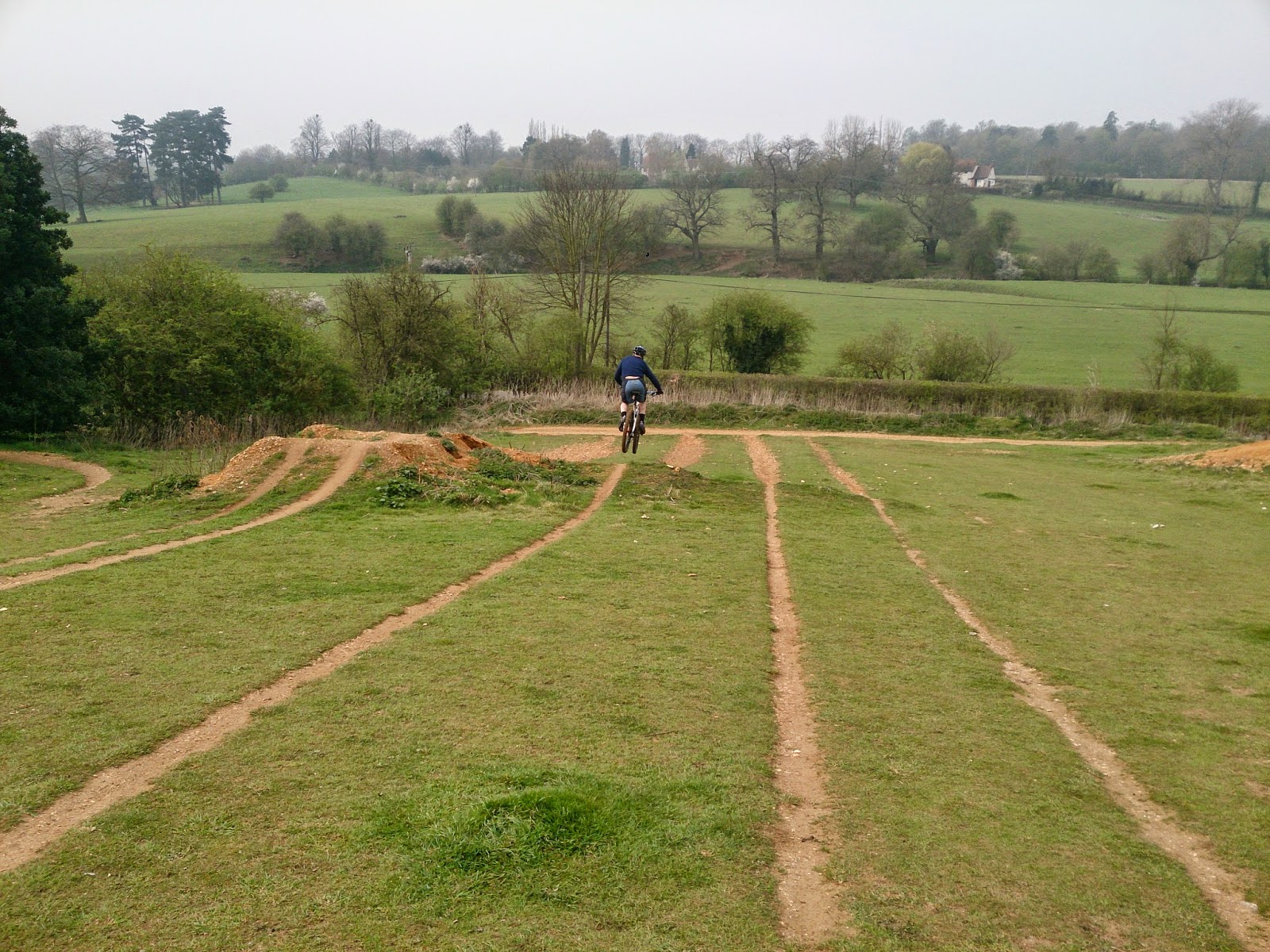 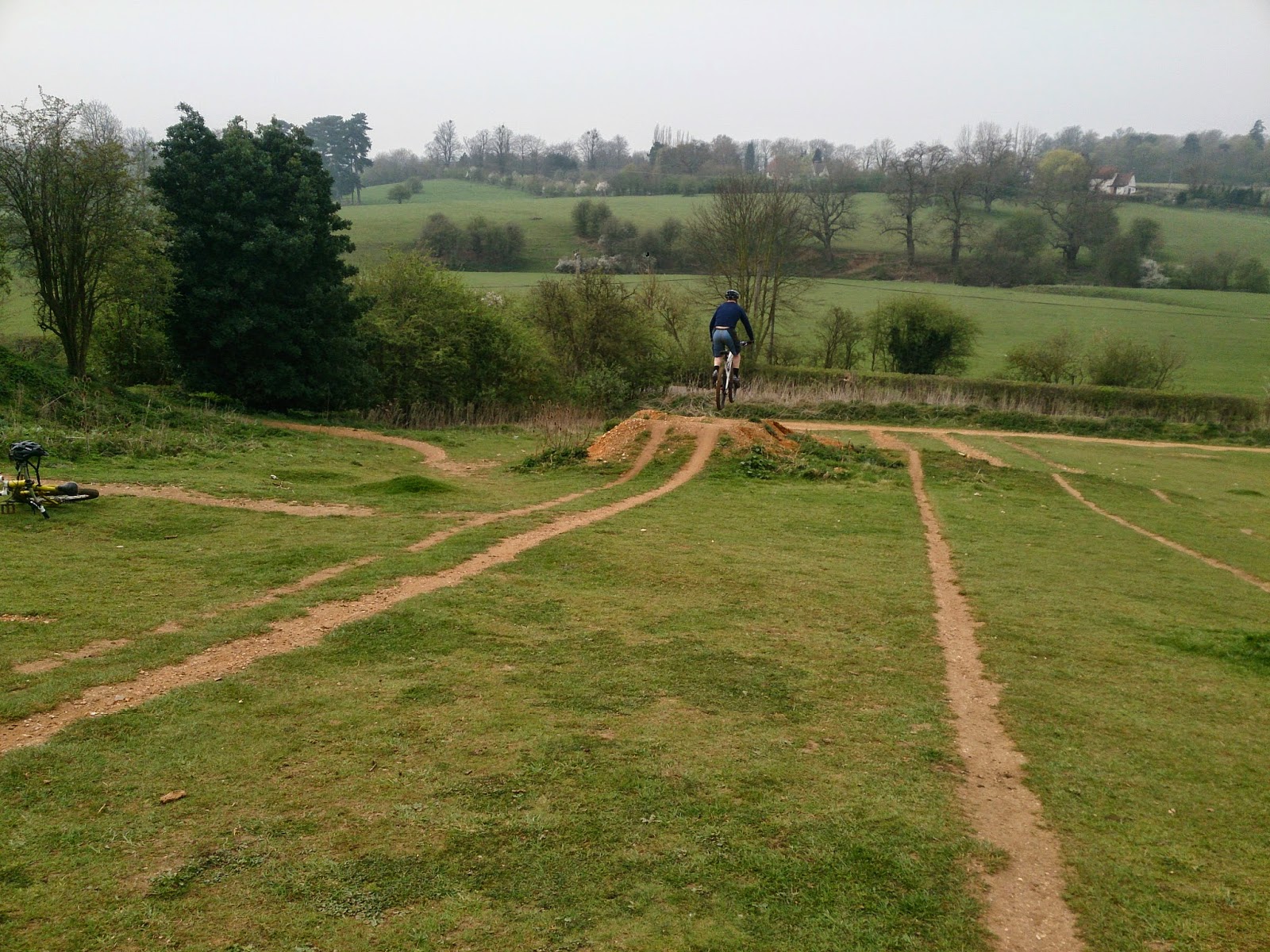 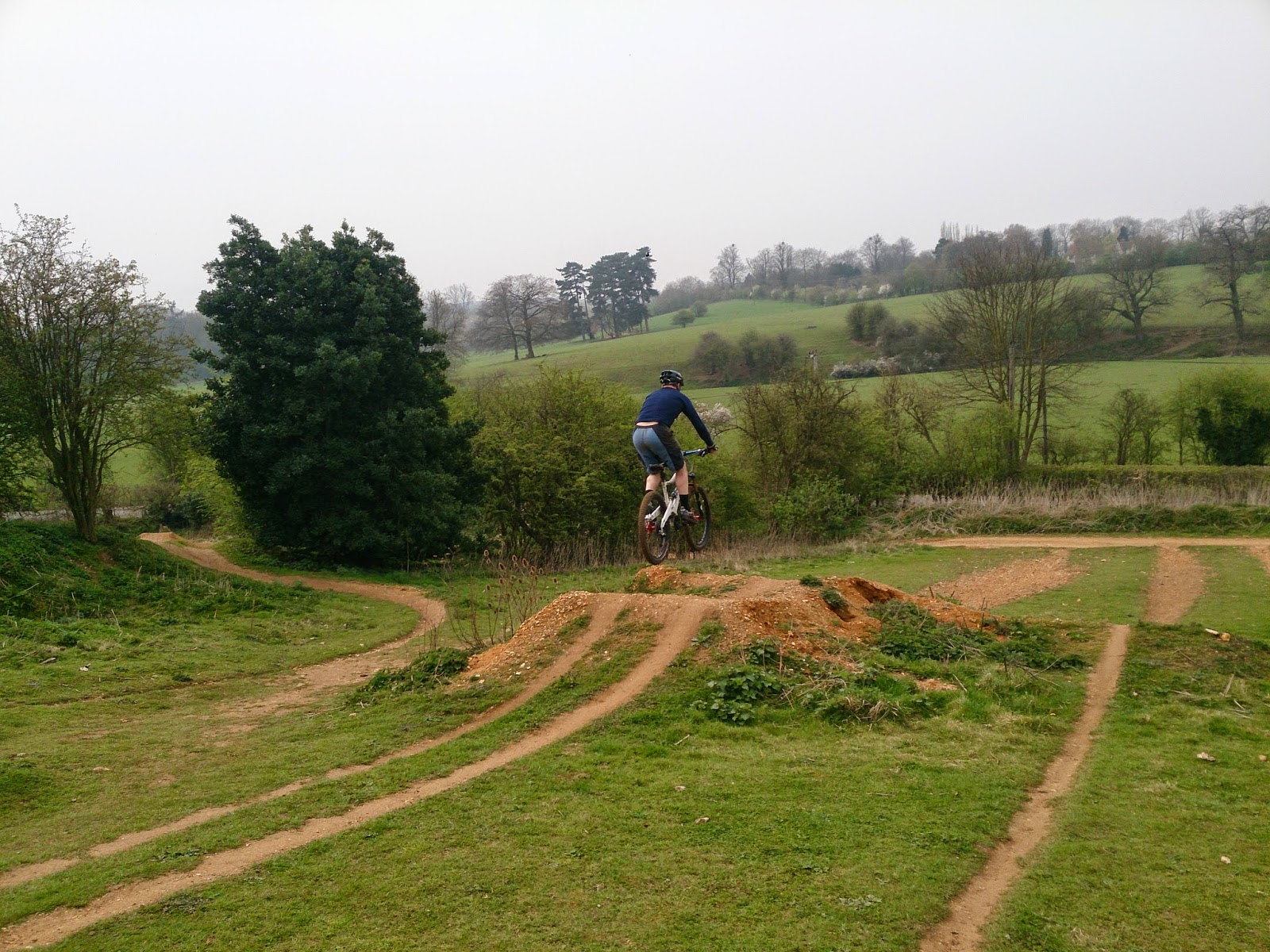 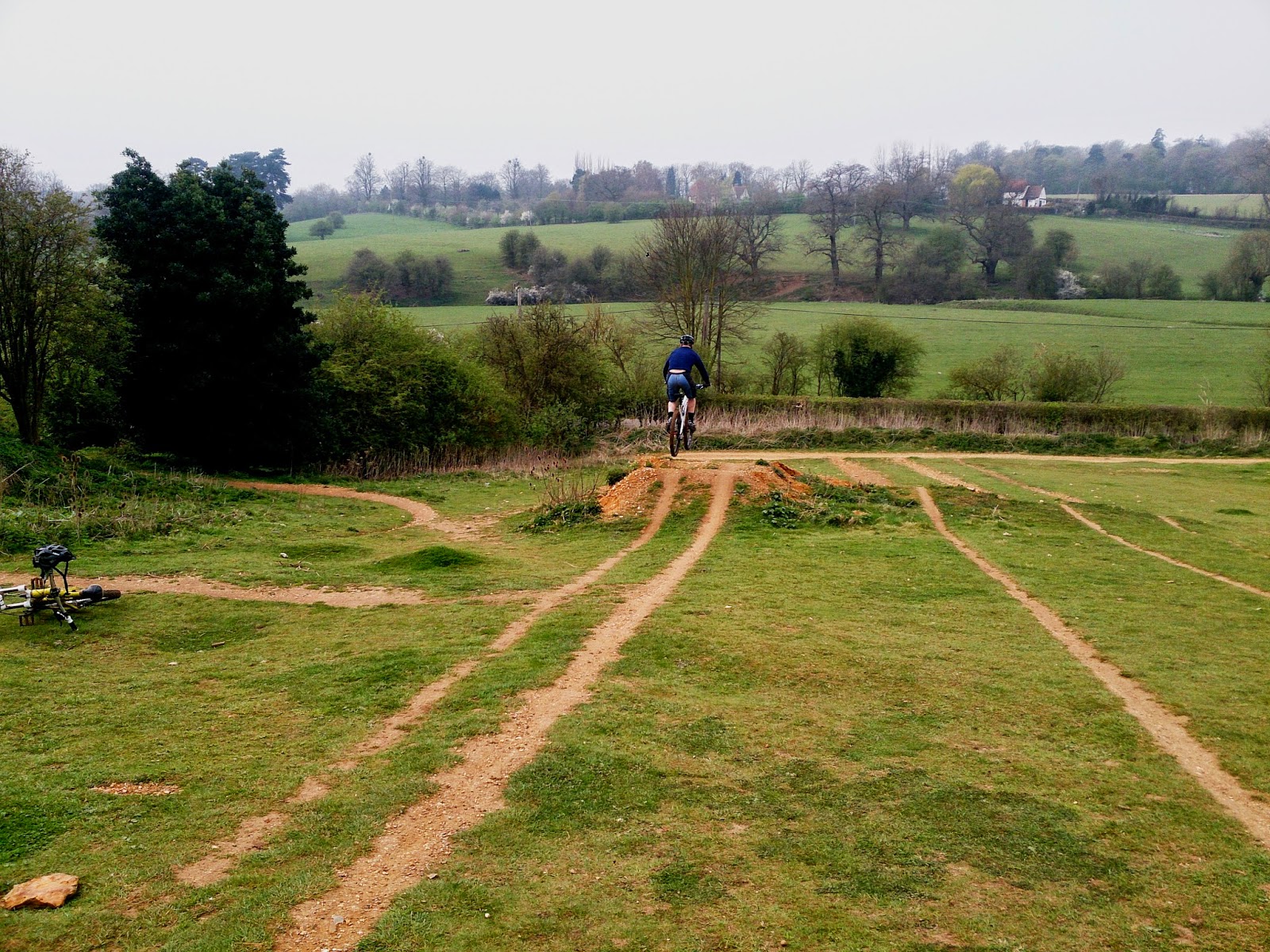 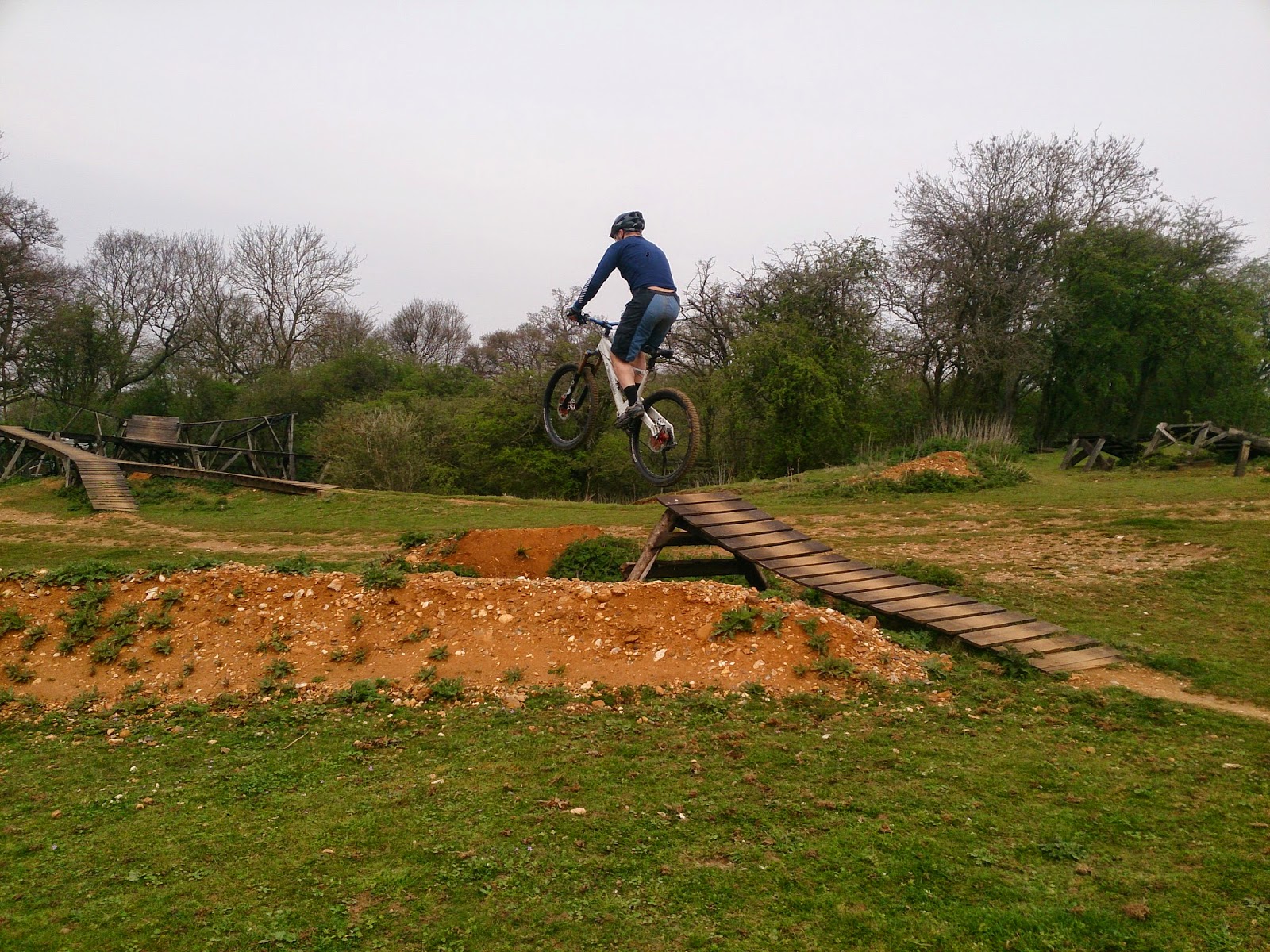 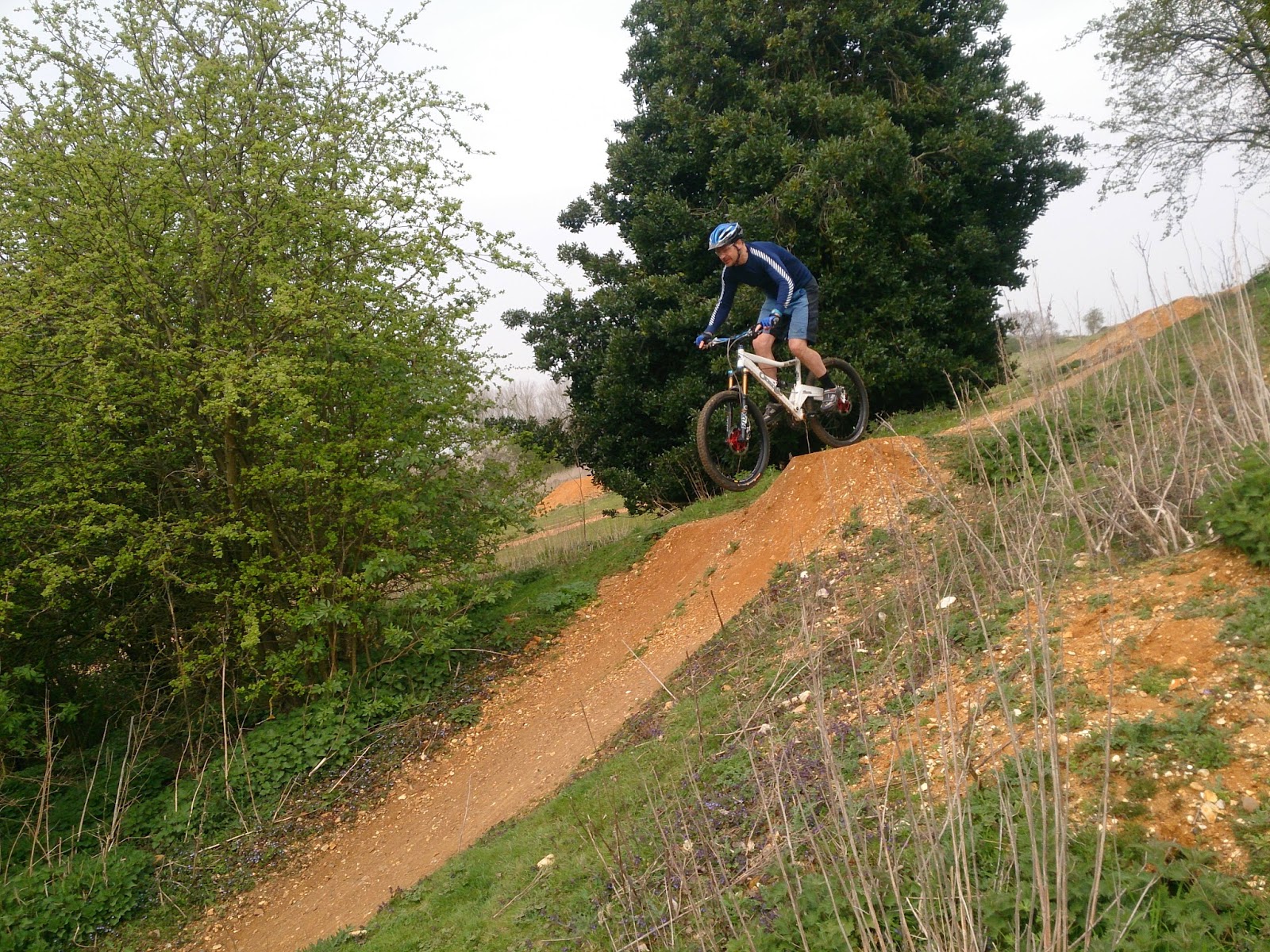 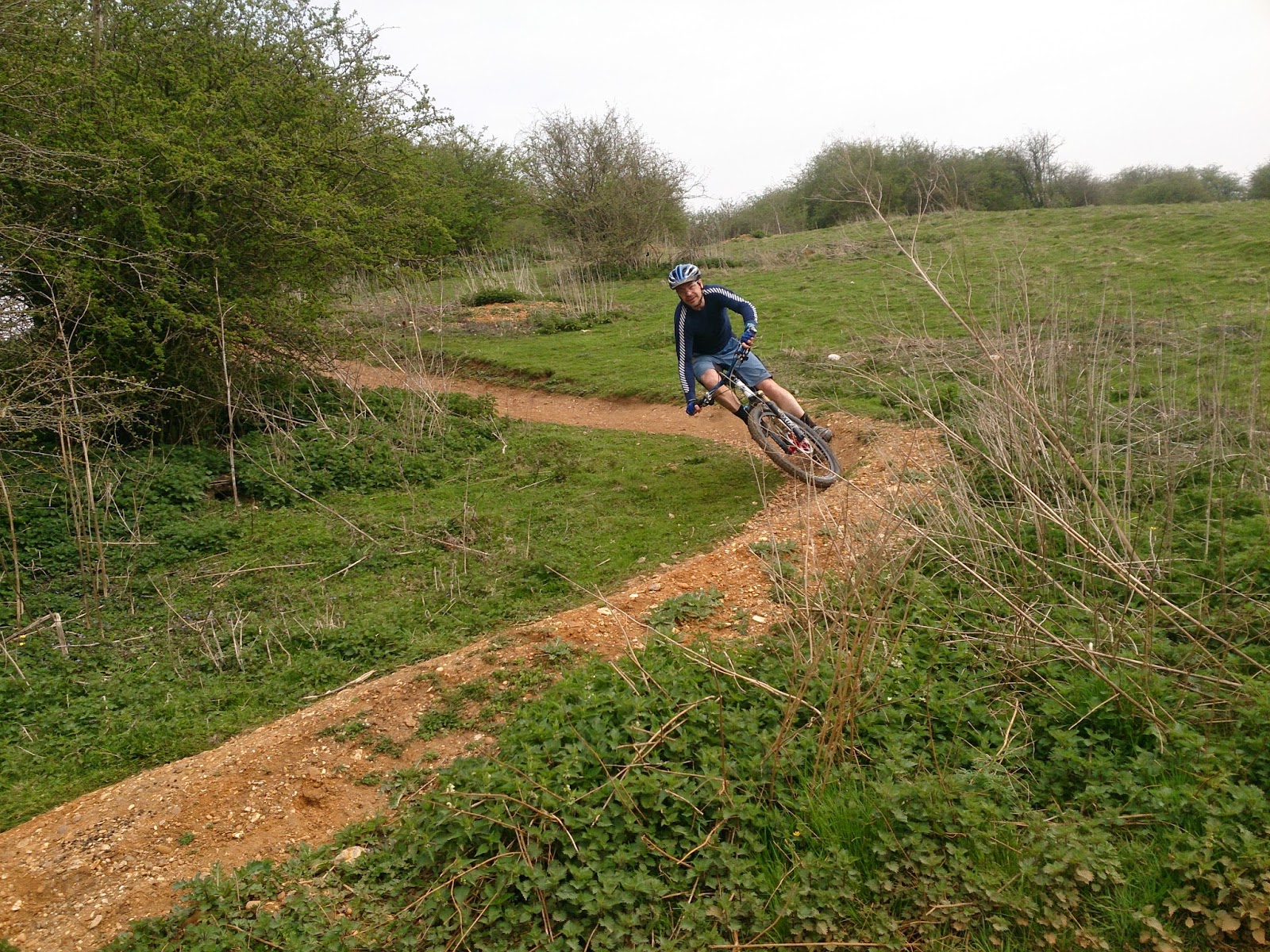 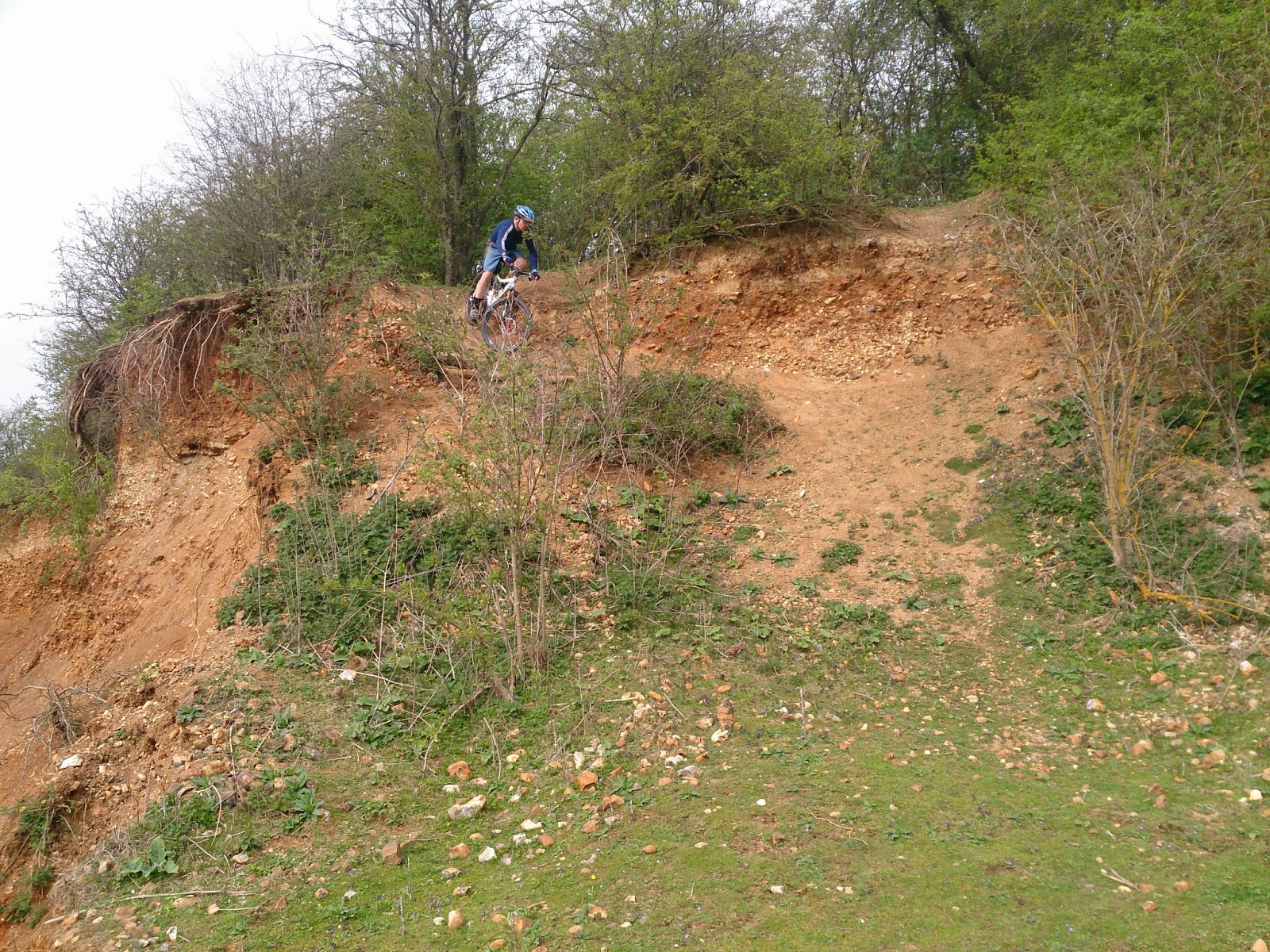 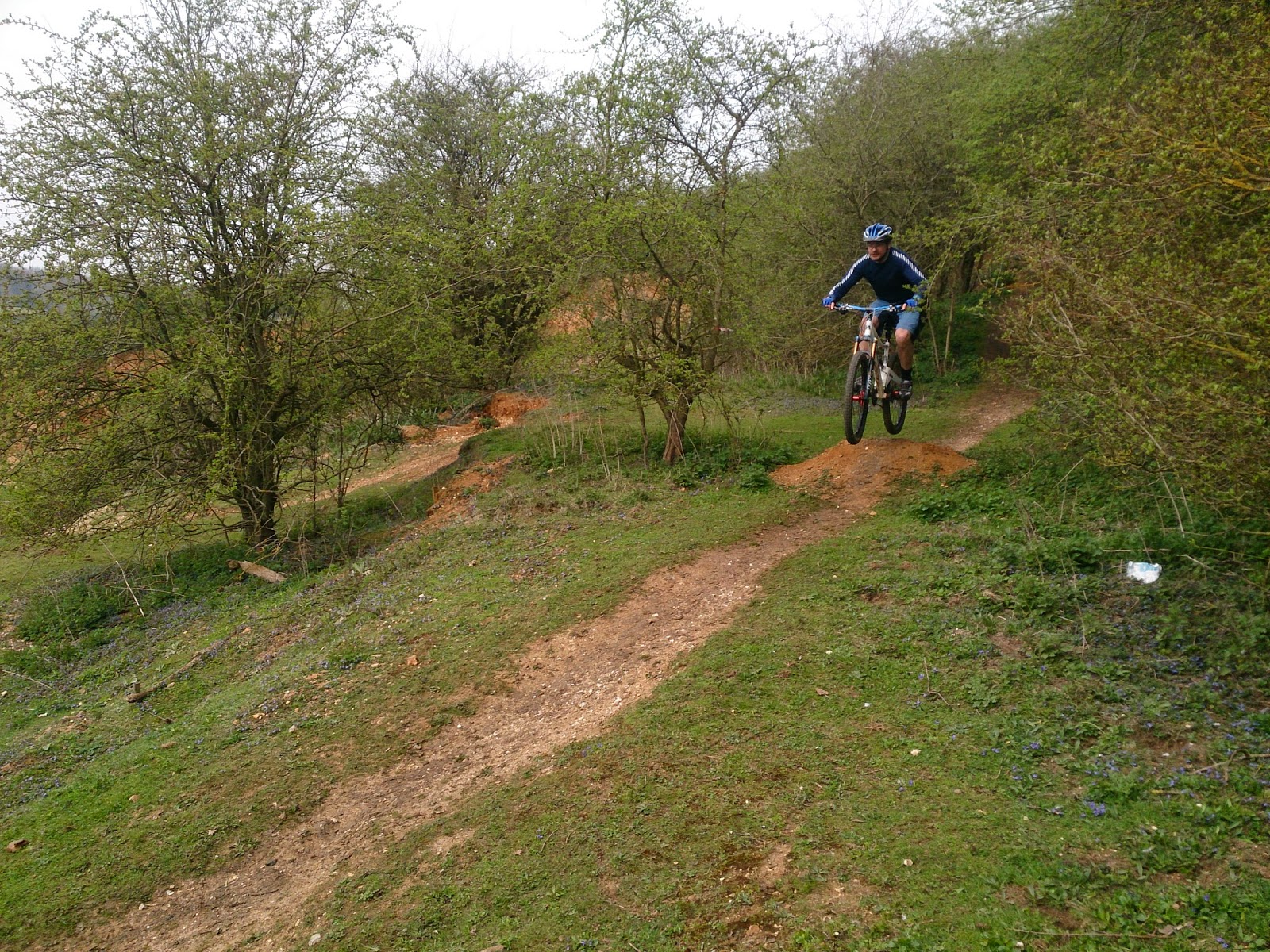 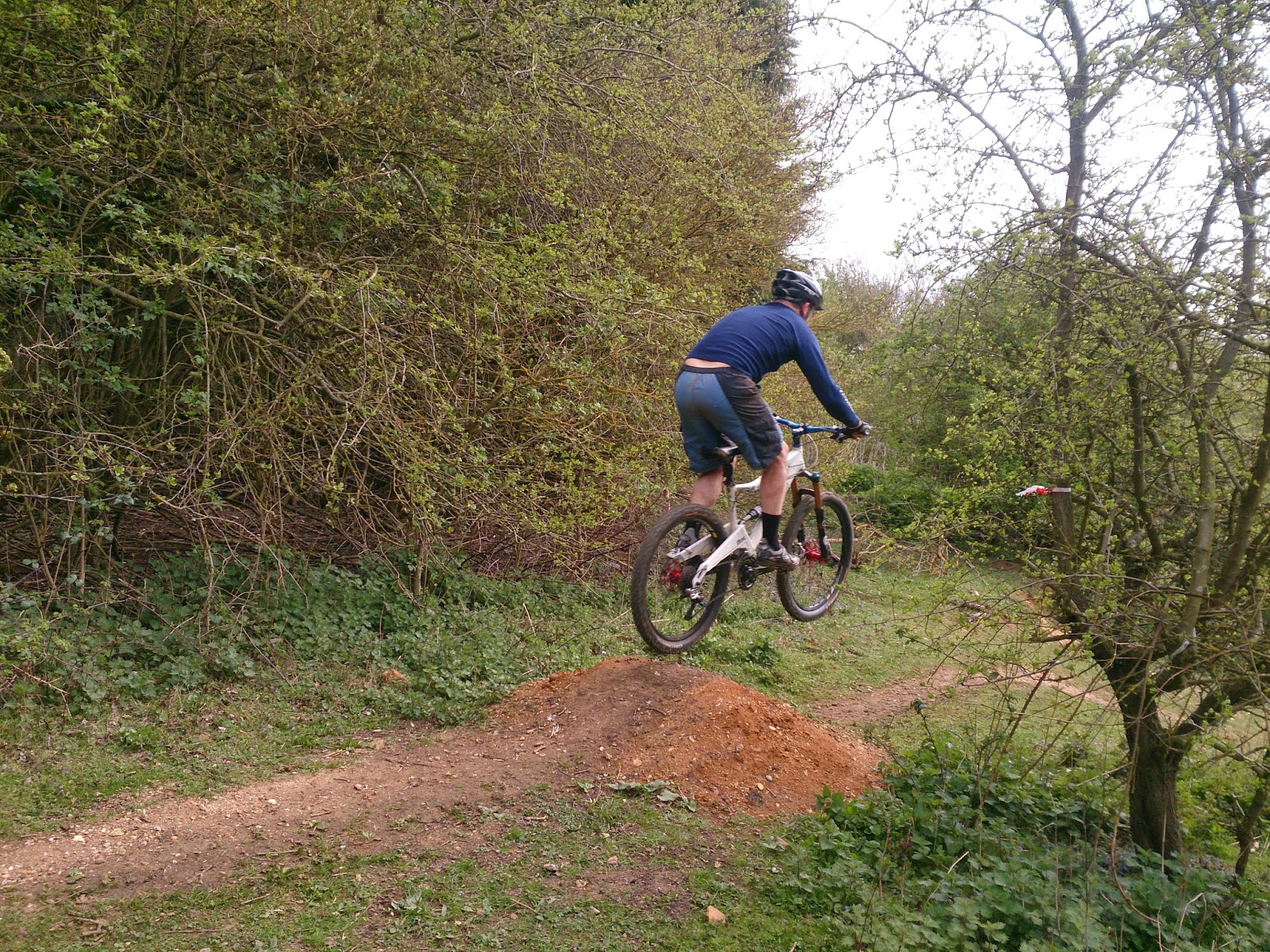 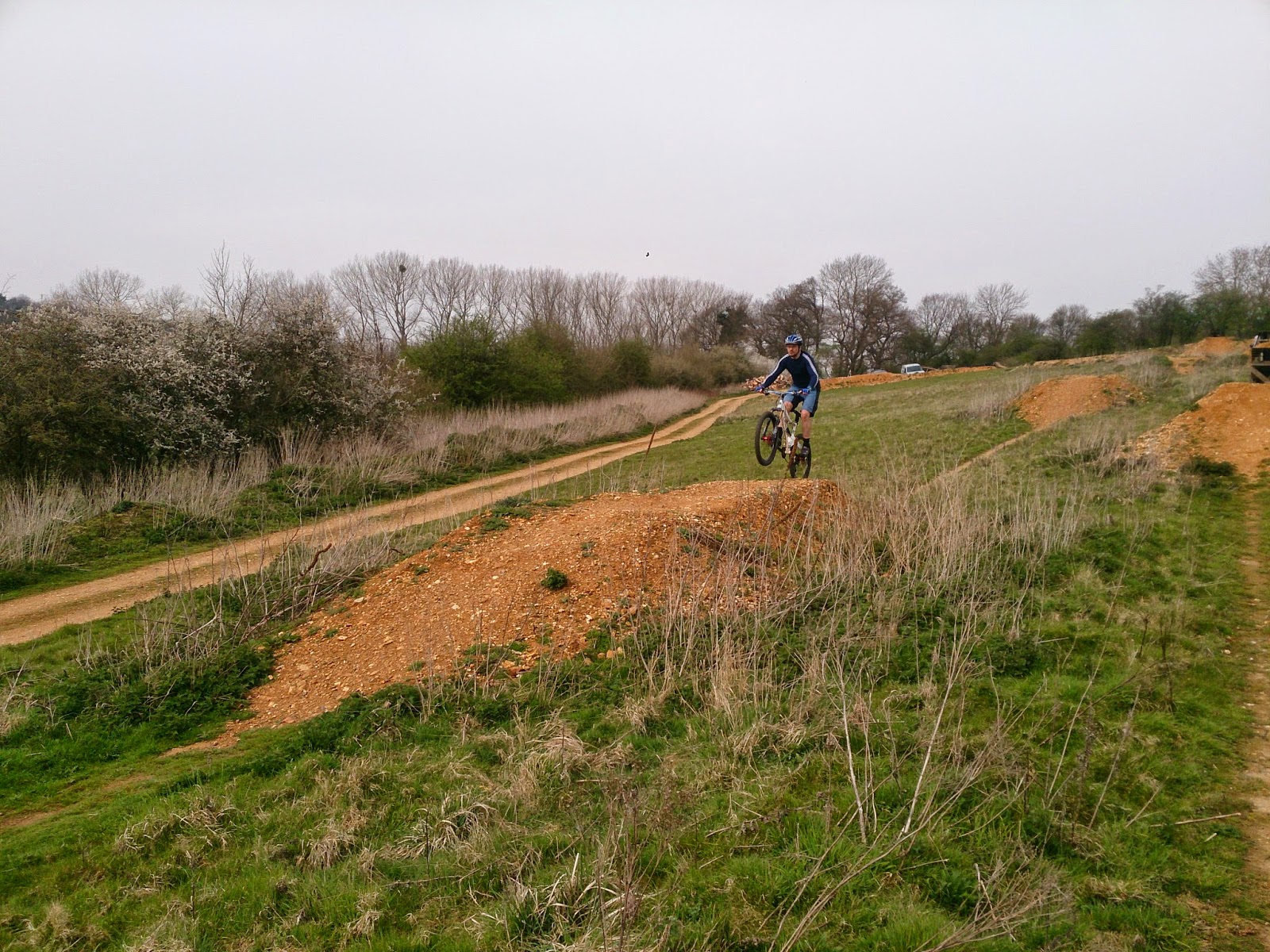 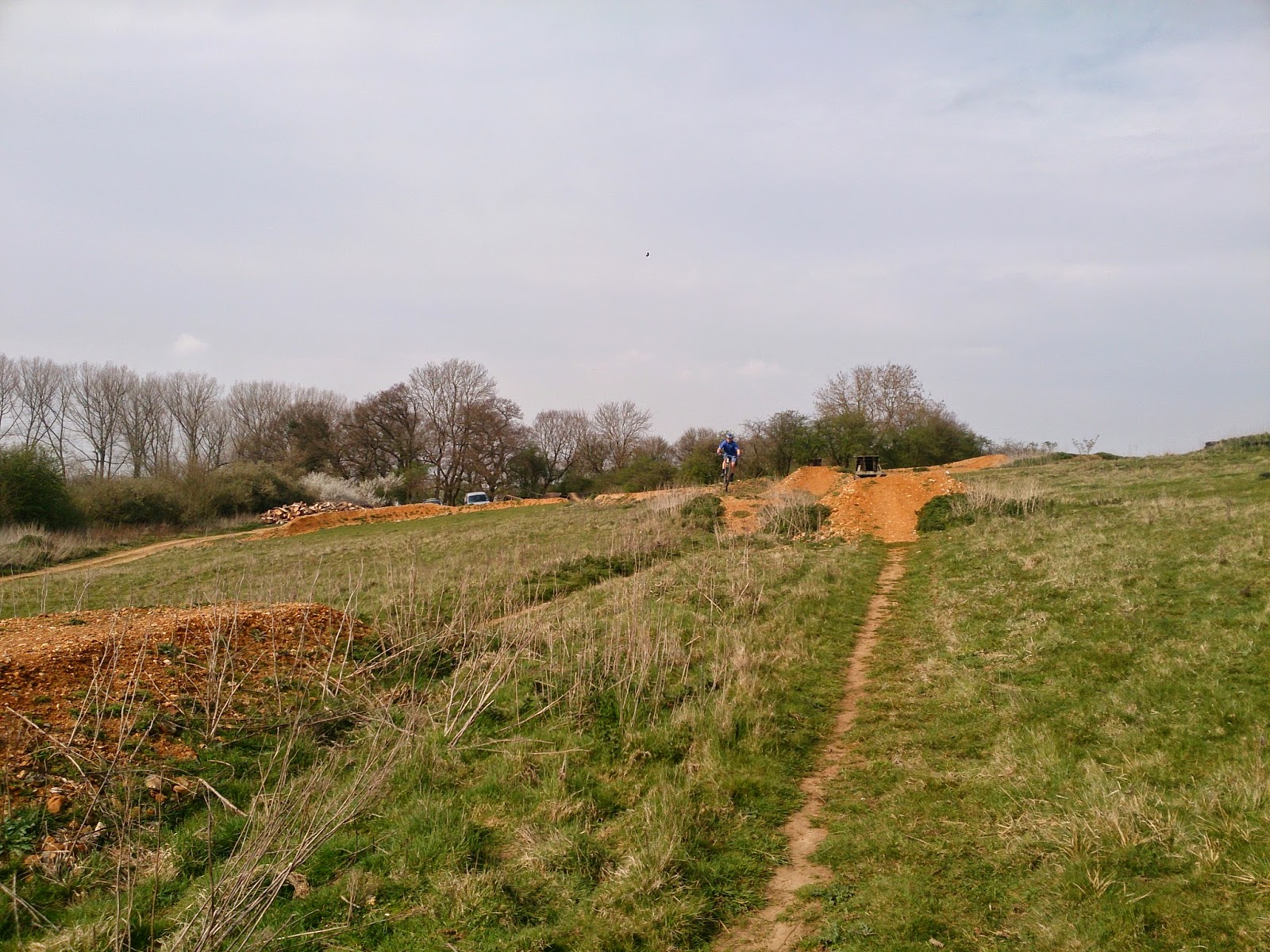 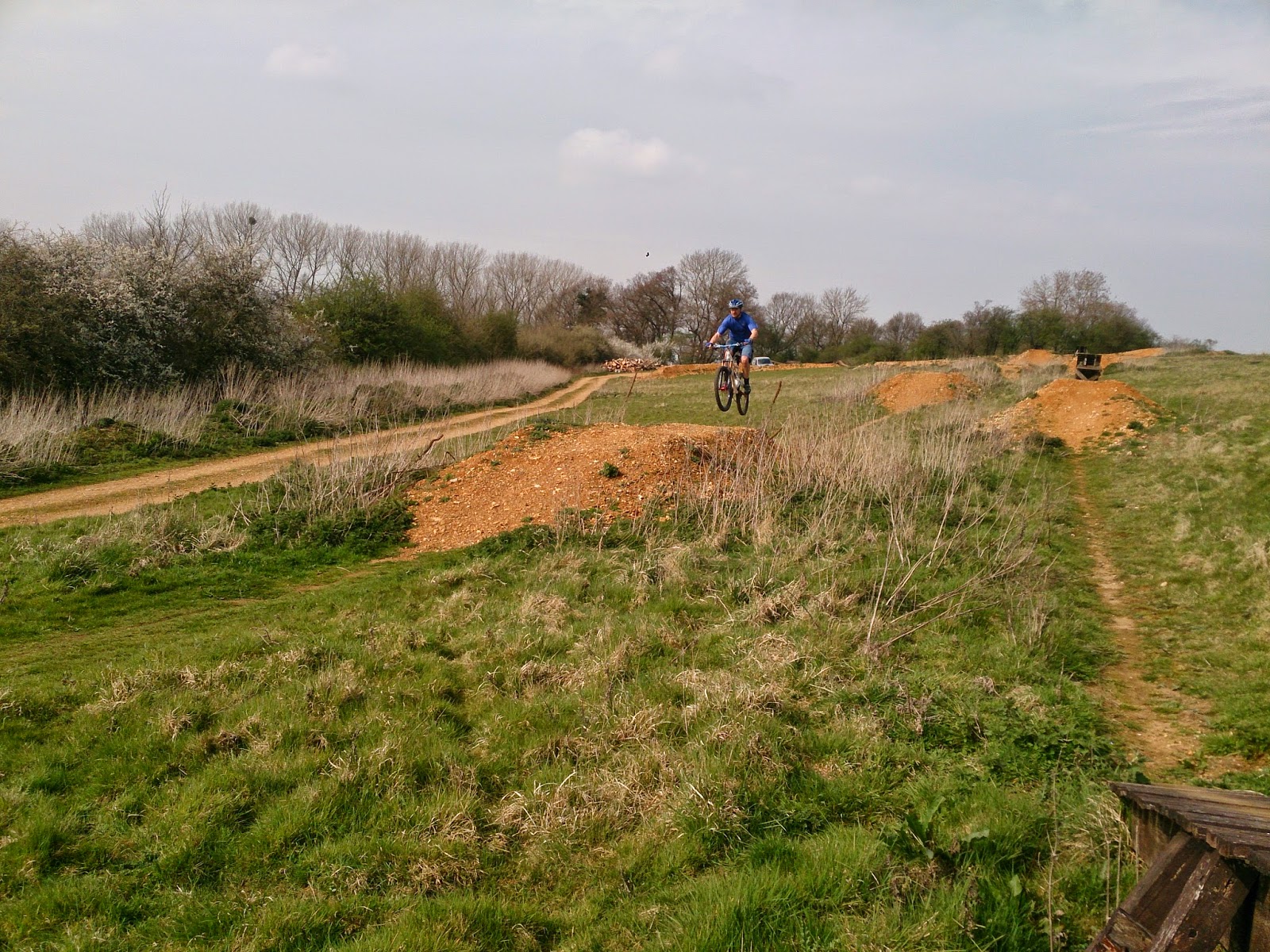 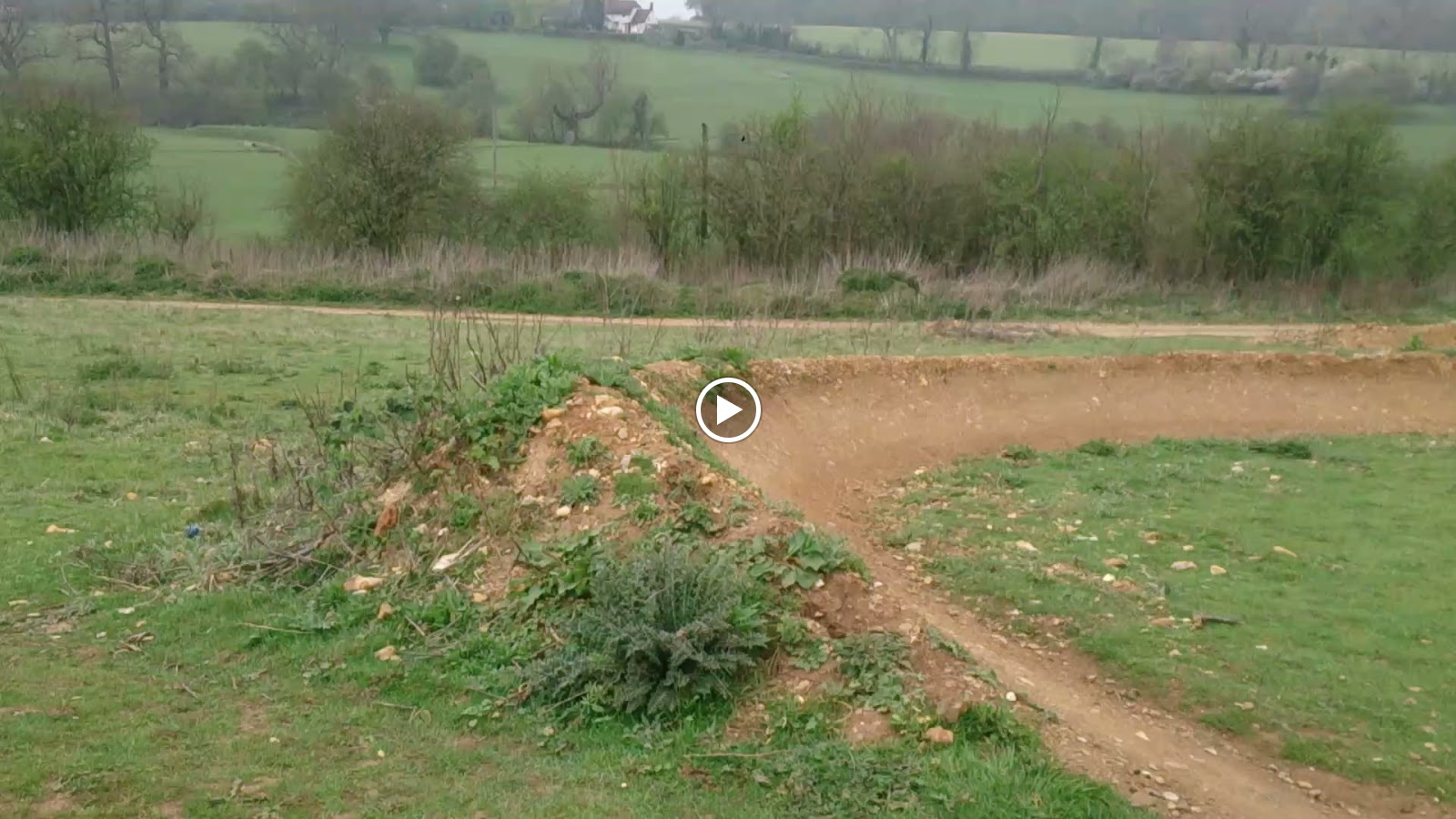 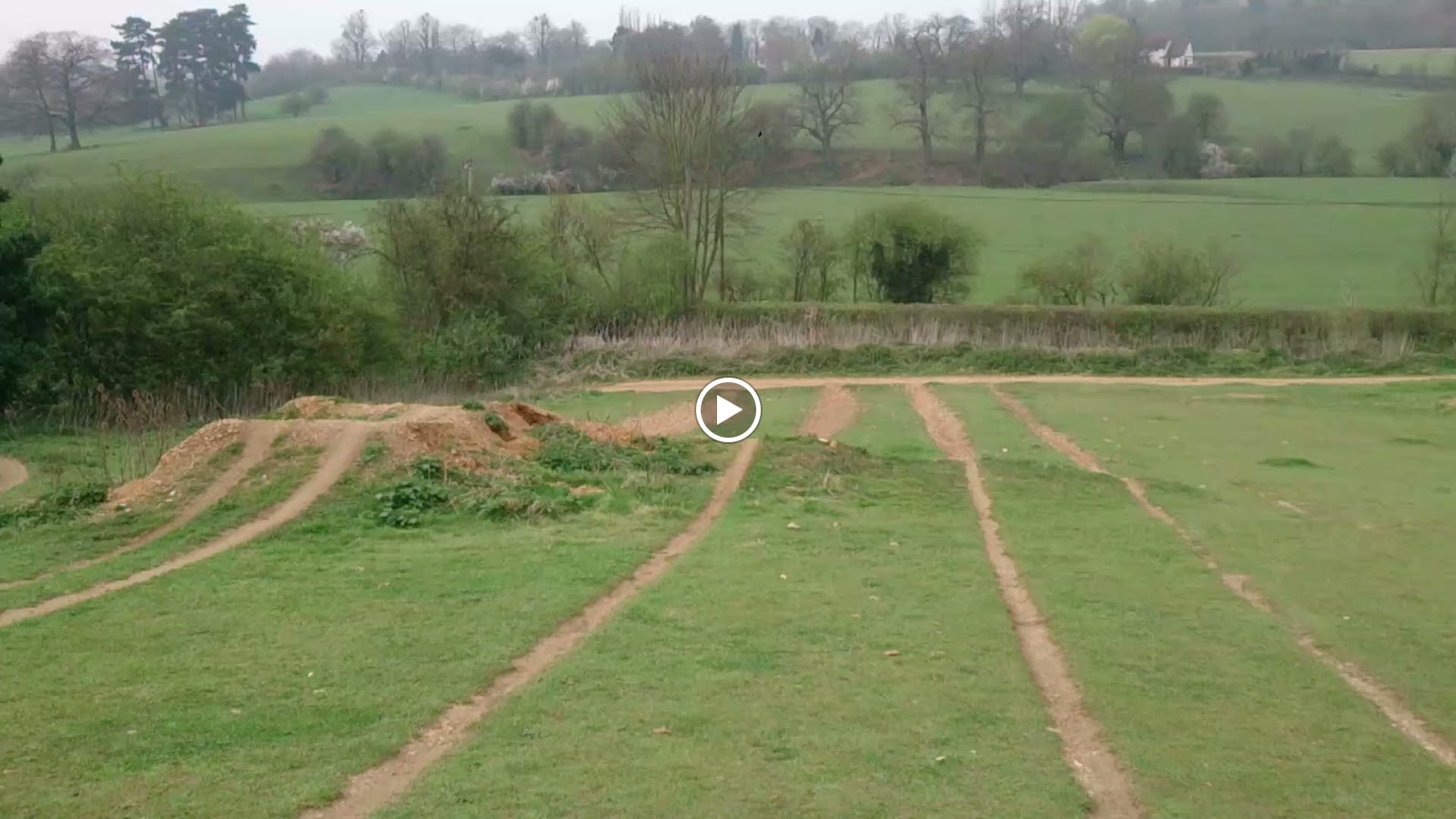 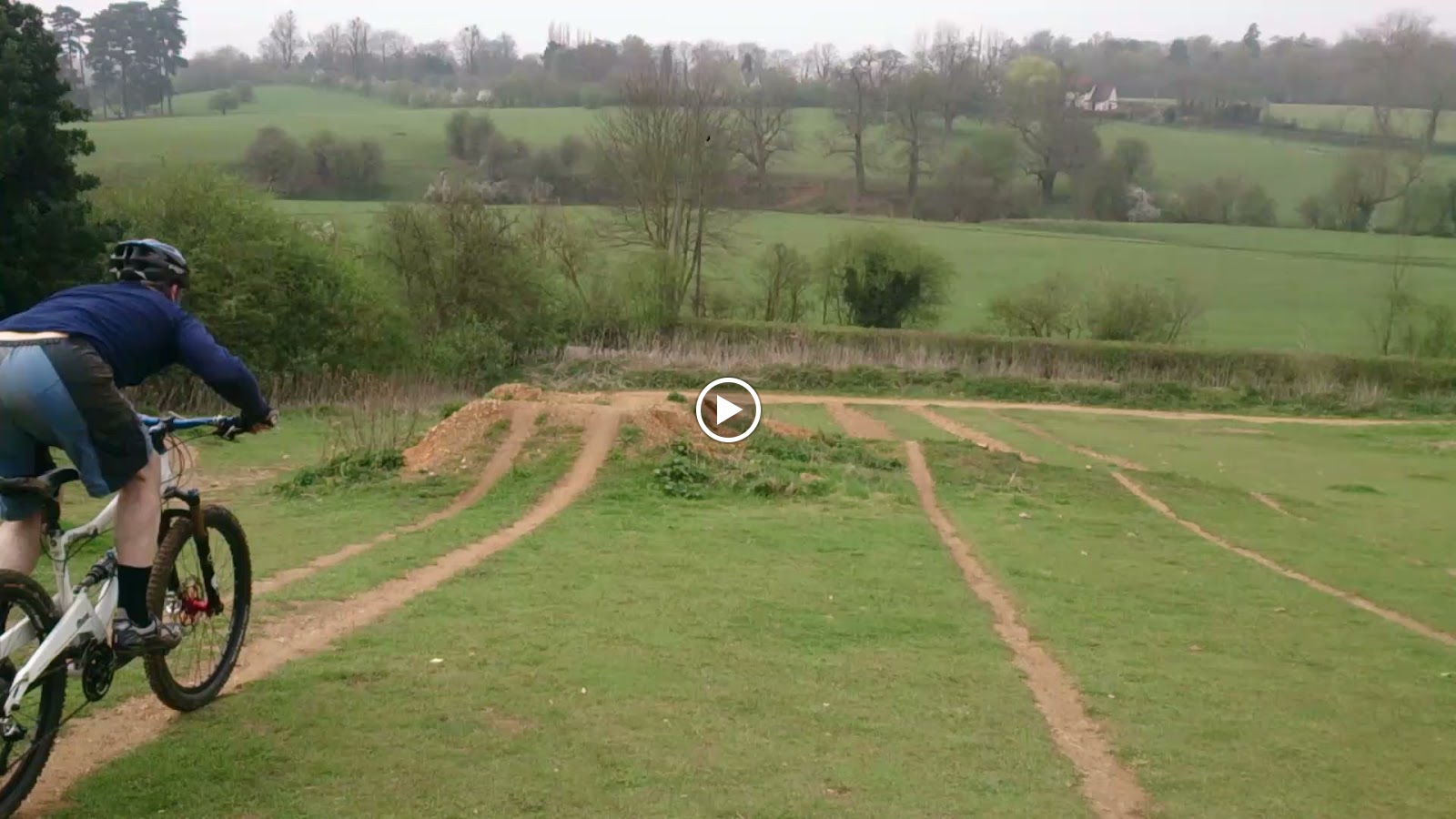 About 18 months ago Karl had a skills session with myself and wanted to push his riding further and had also noticed a lack in cornering technique had occurred. The skills check showed me why that was and i set about correcting this. We began with a cornering excersise for body positioning and then onto carrying speed through a berm, later adding another. It wasn’t long before it was really making a difference and Karl was already eyeing up the ladder gap jump after it but that was to happen later.
We worked on body positioning for the drop technique and jump technique and style in the air. It took a  short while but soon he was able to move the bike. Next, I worked on his judgement for speed and distance of flight and how much energy is required at varying speeds. It was amazing to watch Karl adjust effort and adjust as necessary on the 6ft gap jump.
We worked on linking the 4ft drop into a corner next and the line choice and braking areas involved.It took a while but soon he was riding down the skills trail from the memory of his first session.
We moved to the alpine style switchbacks to work on the mental skills here too and to his amazement he rode the 2 switchbacks easily once his footwork was correct.
Onto another trail that is faster and the sections hit you quickly, we worked on moving the bike in the air and linked steep drop offs into corners too.
For the final part of the session we worked on the pump and jump trail which ends with a 15ft tabletop and worked on controlling speed to attain distance in the air and when to absorb sections too.
Amazing session Karl.
High5!