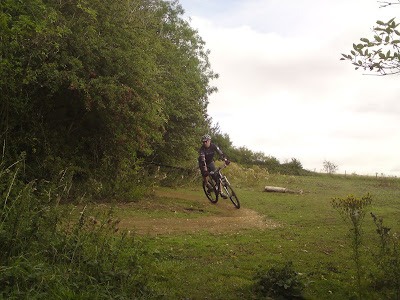 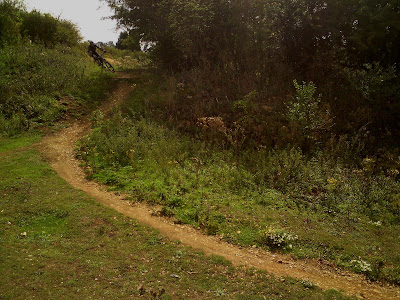 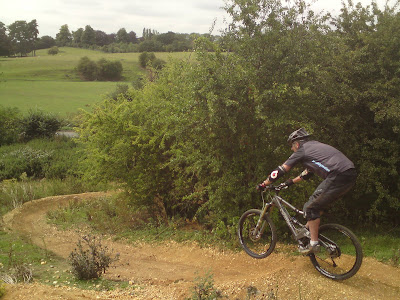 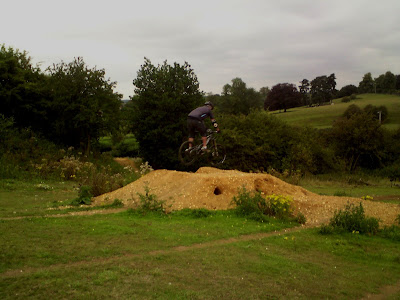 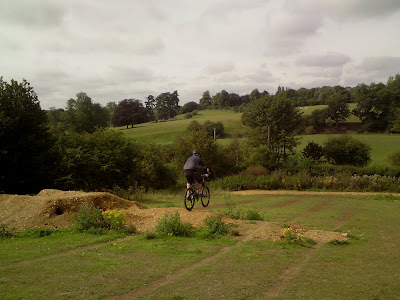 Keith had a session with me last year and wanted a follow up session as he felt he was slipping in certain areas.

I could see the new bar set up he had and that he’d not retained the set up i gave him and that effected his riding.

I could see he had a body position fault in corners and also his looking wasn’t as it was so I set to work.

On the drops I worked on Keith’s body position in flight and that simplified everything for him as confidence grew, he began riding all 3 drops easily.

We then moved onto the trail and worked hard on embedding the new body position in corners.

i broke the trail into its 14 sections and worked on them individually before linking them together using the correct braking areas and Keith could really feel the difference in his riding,

I worked hard on line choice when linking drops into turns too before Keith began riding the entire trail end to end.

Each run was way more fluid than the previous as his footwork, looking and body position changes paid dividends.

I moved us onto the 6ft tabletop and to Keith’s surprise it was easier than it looked and in a short while, he sailed over it letting out a giggle as he did it. Time and again he flew over it with control and consummate ease.

Keith then looked at the 6ft gap jump side of it too and using his mental skill set i taught him, he sailed over it 5-6 times before mental tiredness began to show, bringing our session to a close.

At the end of the session I demonstrated exactly the same skills and techniques in use in my own riding on the high woodwork at Herts.