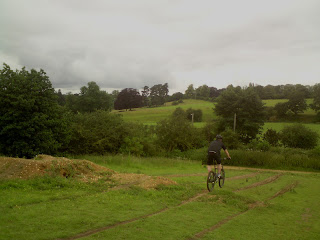 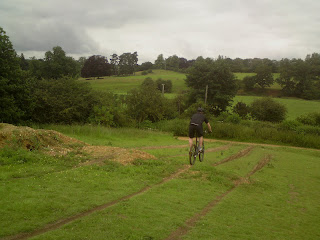 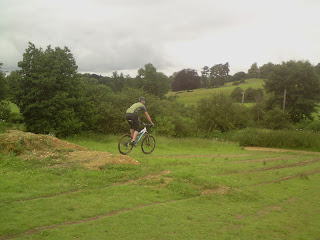 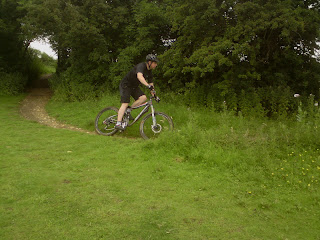 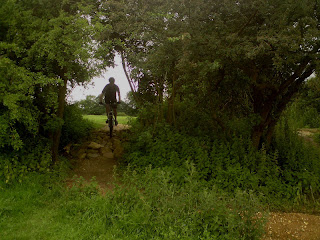 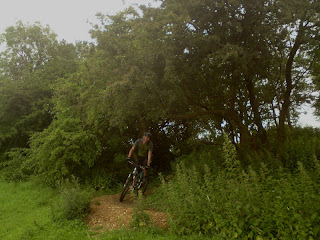 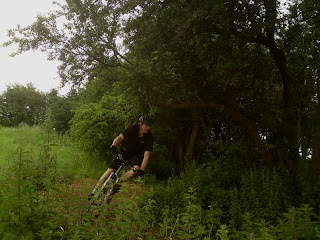 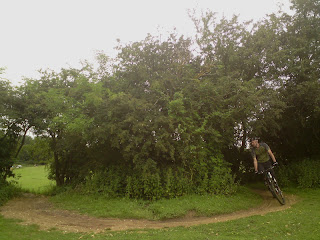 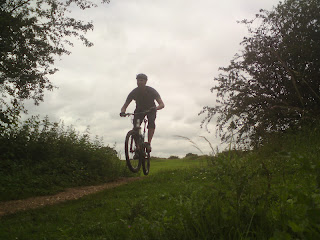 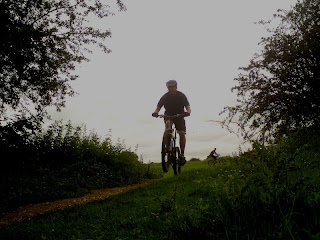 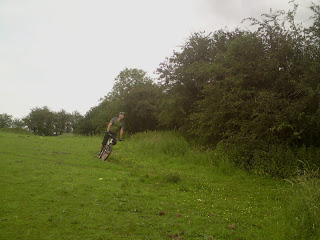 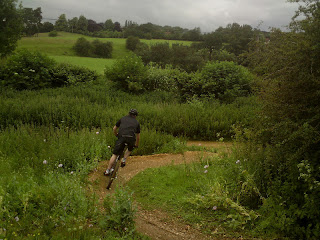 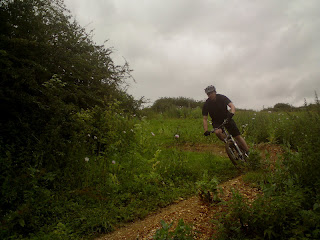 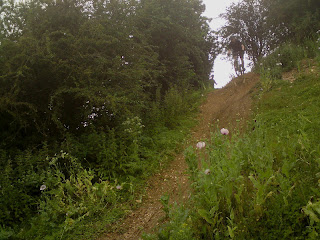 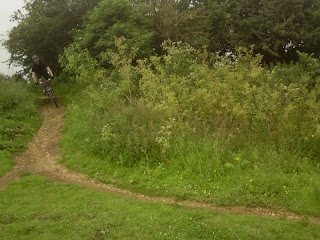 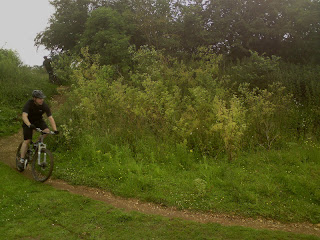 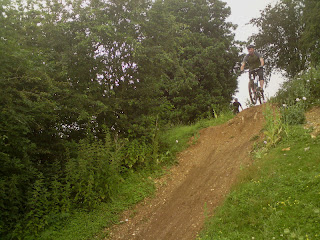 Laurence and Hannu turned up as arranged for their session and over a coffee we chatted of their aspirations for the day. I began, as ever with the skills check and found footwork, looking and body positioning errors and made the set up changes to correct that.
I began with the application of both mental and physical skill sets to the drop technjque and it didn’t take long for them to land perfectly and that set the tone for the session.

After a while we moved on to a cornering correction excersise and soon after that we arrived at the skills trail itself.
I began with pumping undulations on the trail and we linked that gained energy to flat, bermed, off camber and switchback turns. Rock gardens, steps, fly out jumps and drops. I worked hard on braking technique and also line choice. It wasn’t long before they were riding the trail end to end.

Each run , even though errors were present was faster and more fluid than before and any errors were self diagnosed and moved around from section to section on the trail. We rode the trail together and the control and confidence shone through in their riding. 5 hours into the session and mental fatigue reared its head and our session ended to a tour of the Herts skills area, bringing to an end an awesome session.
High5!