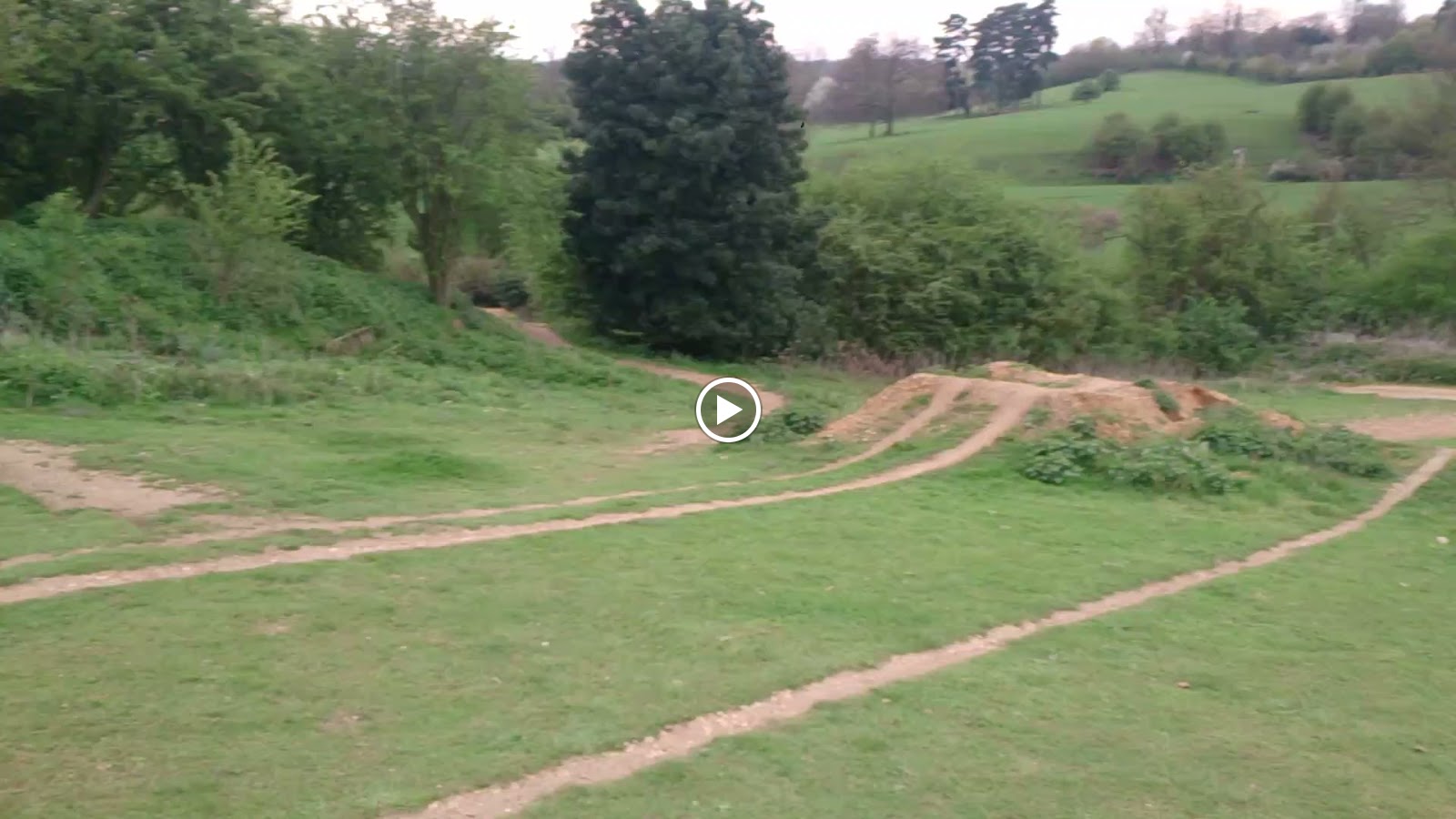 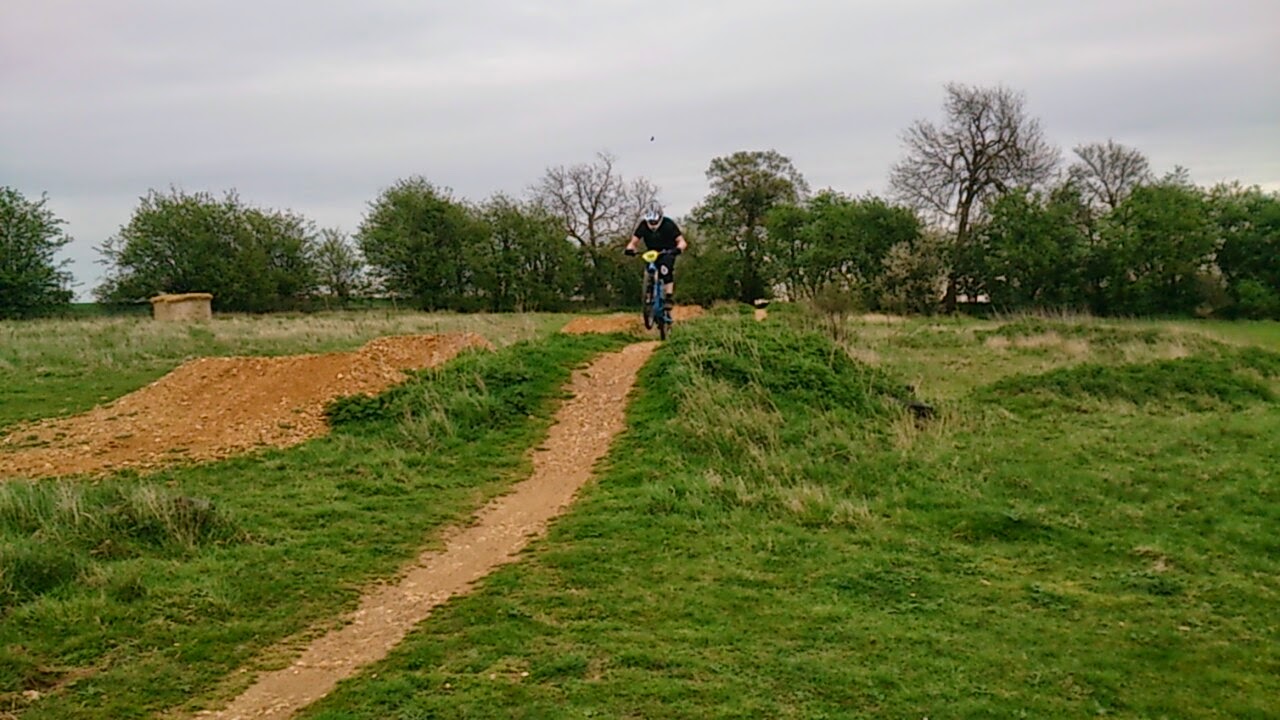 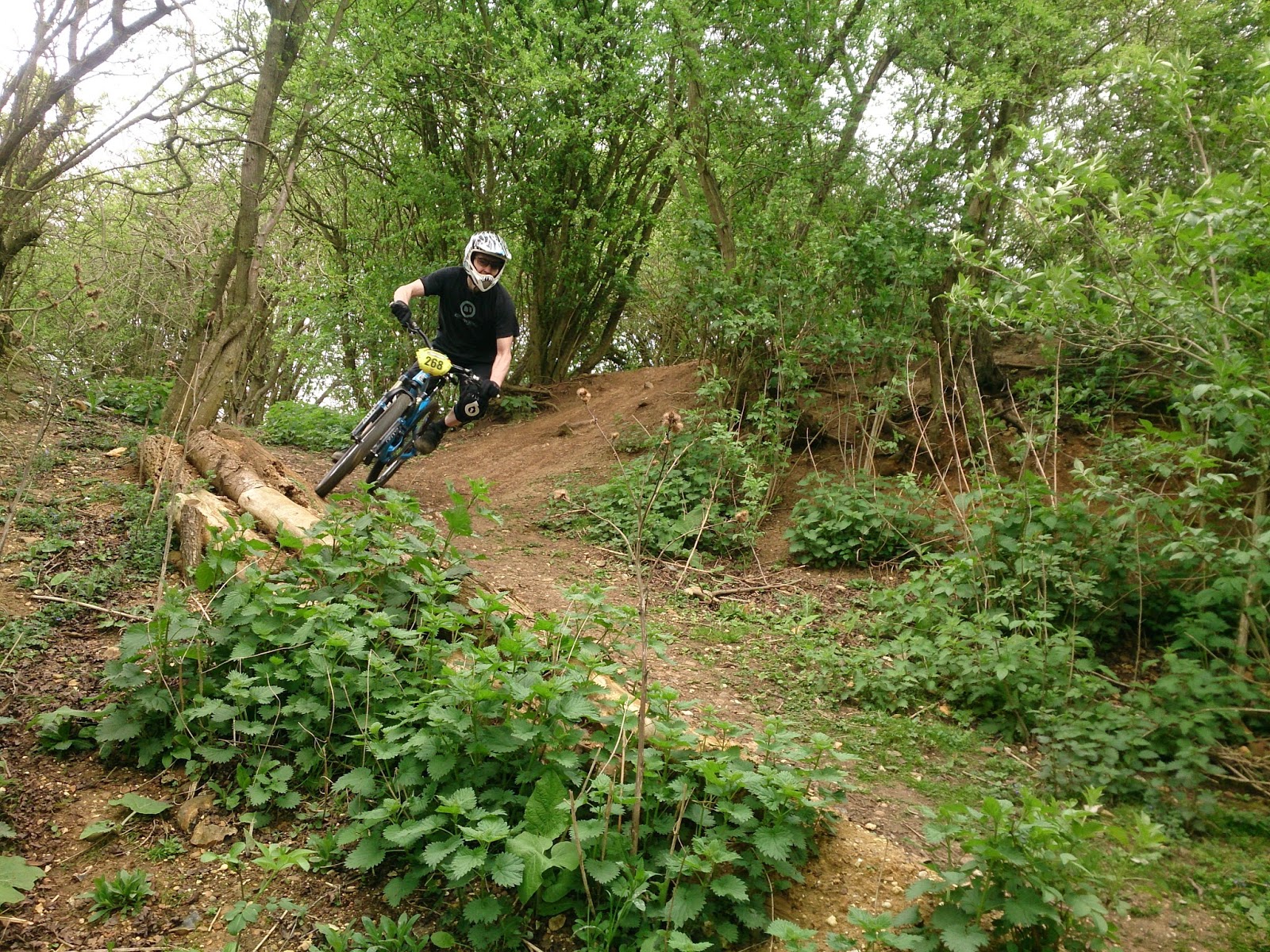 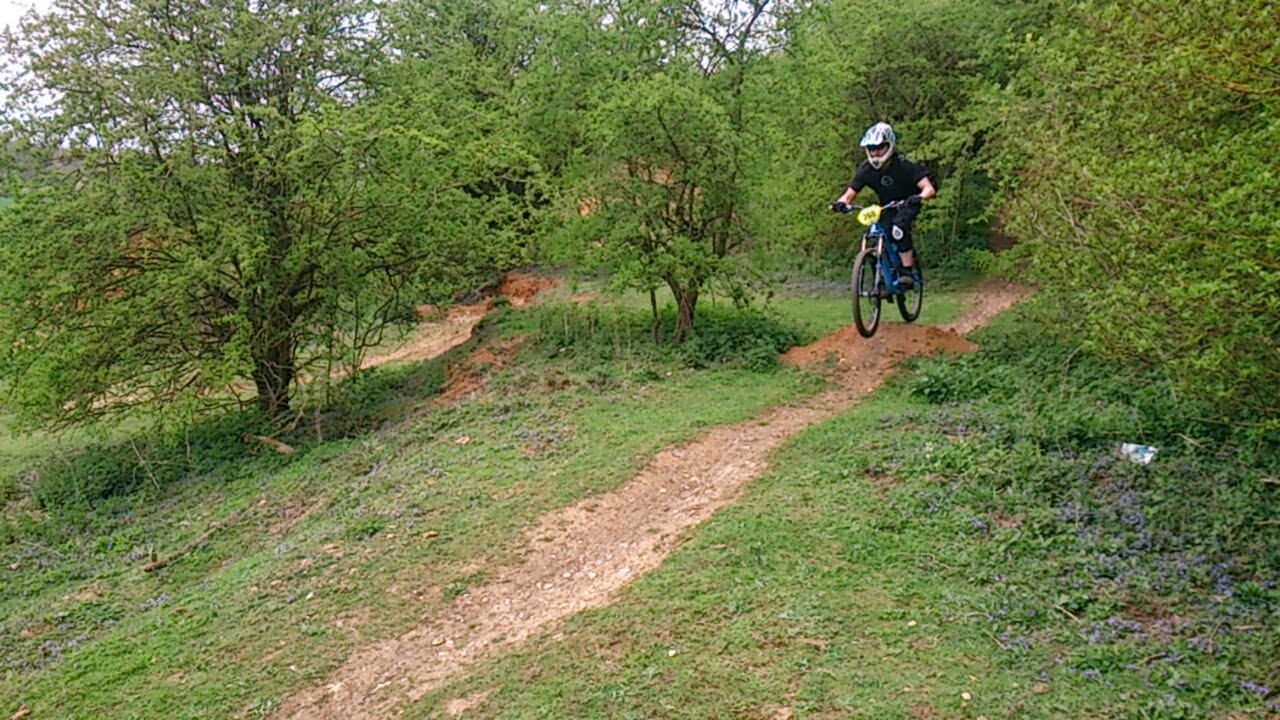 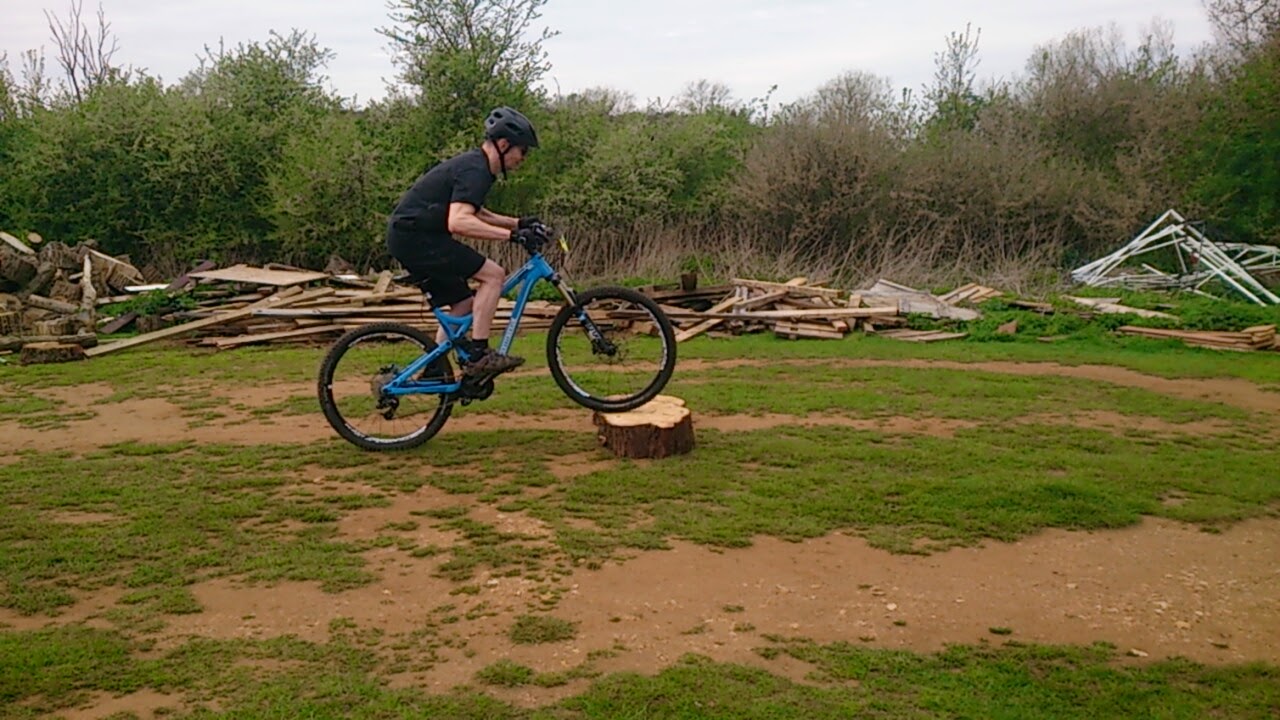 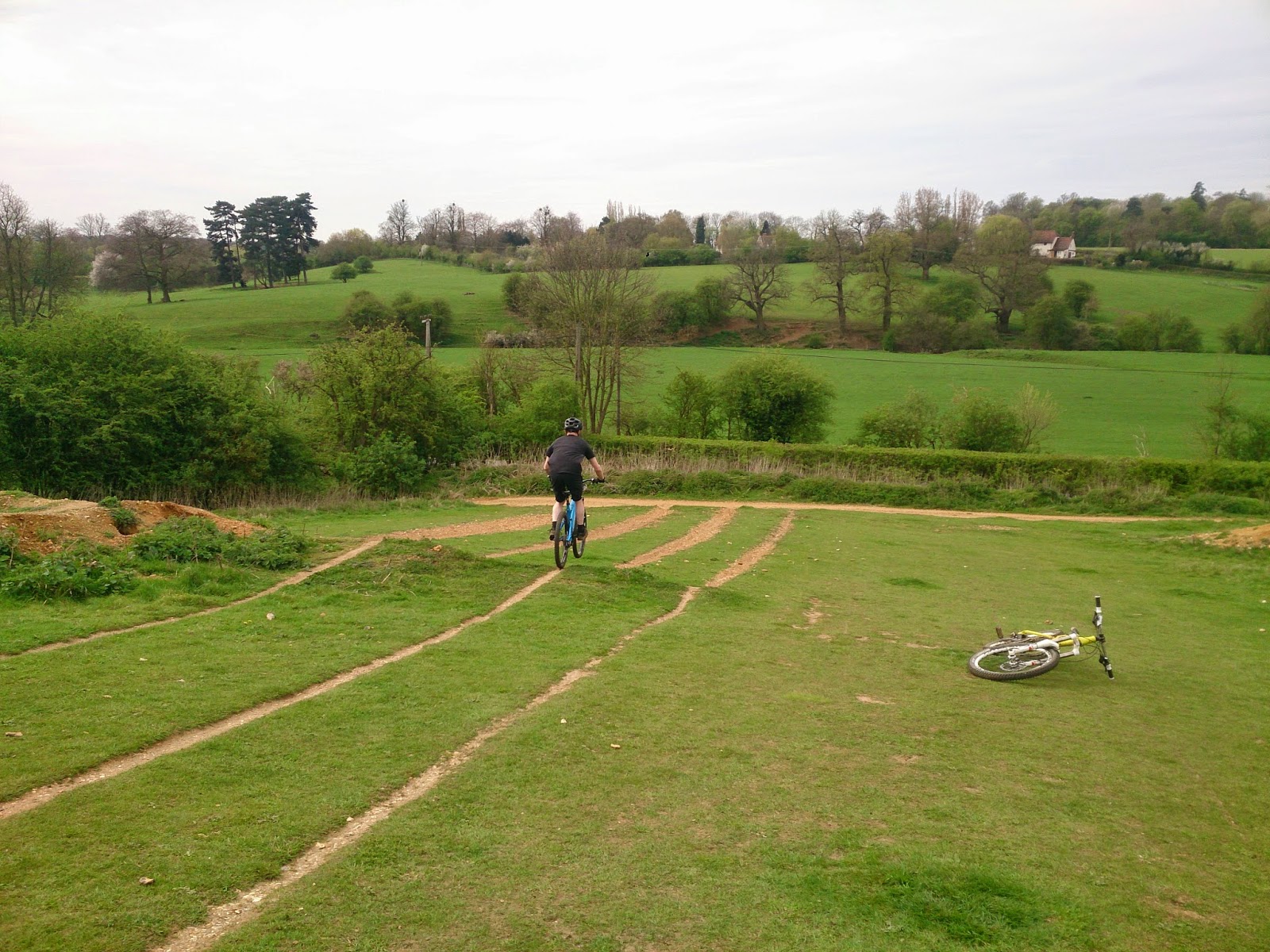 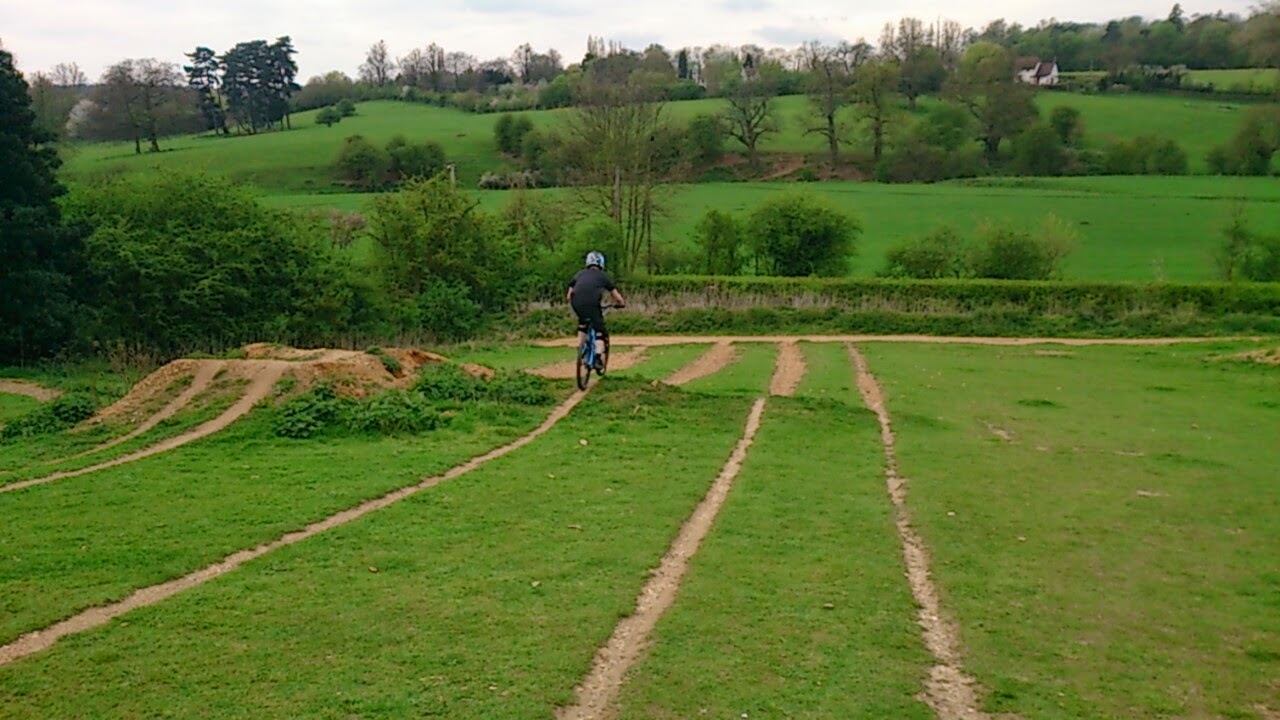 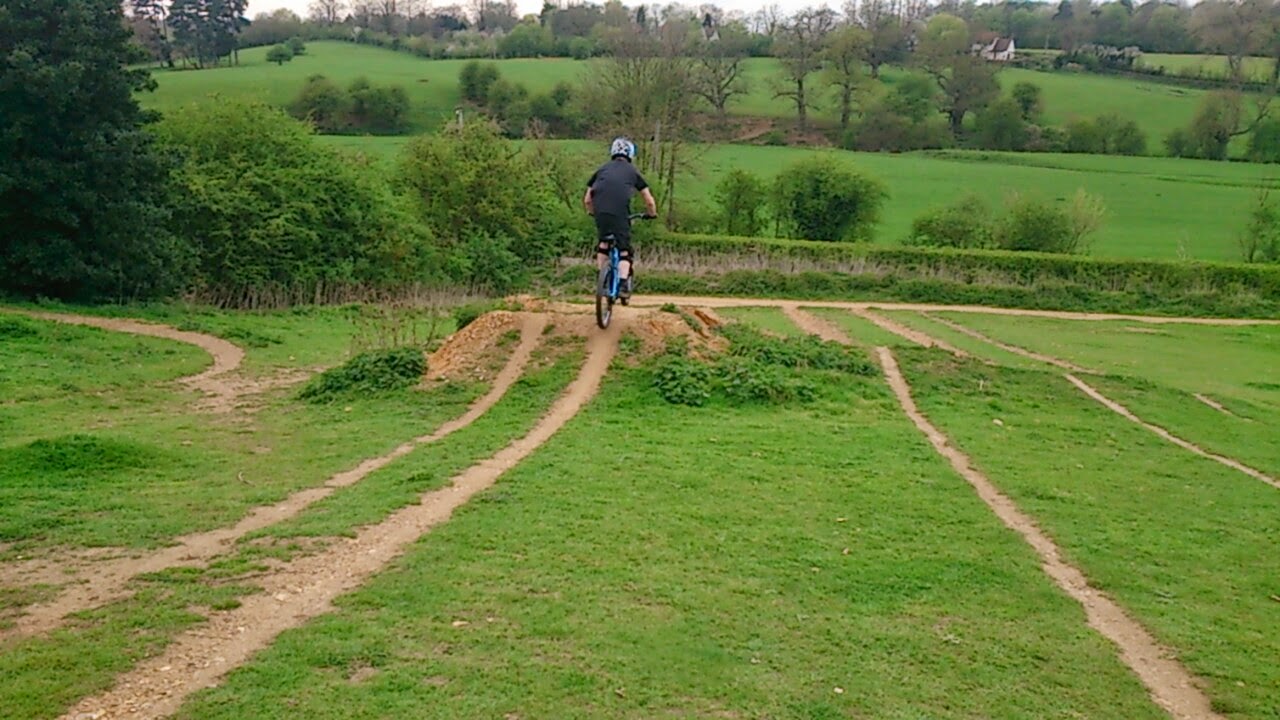 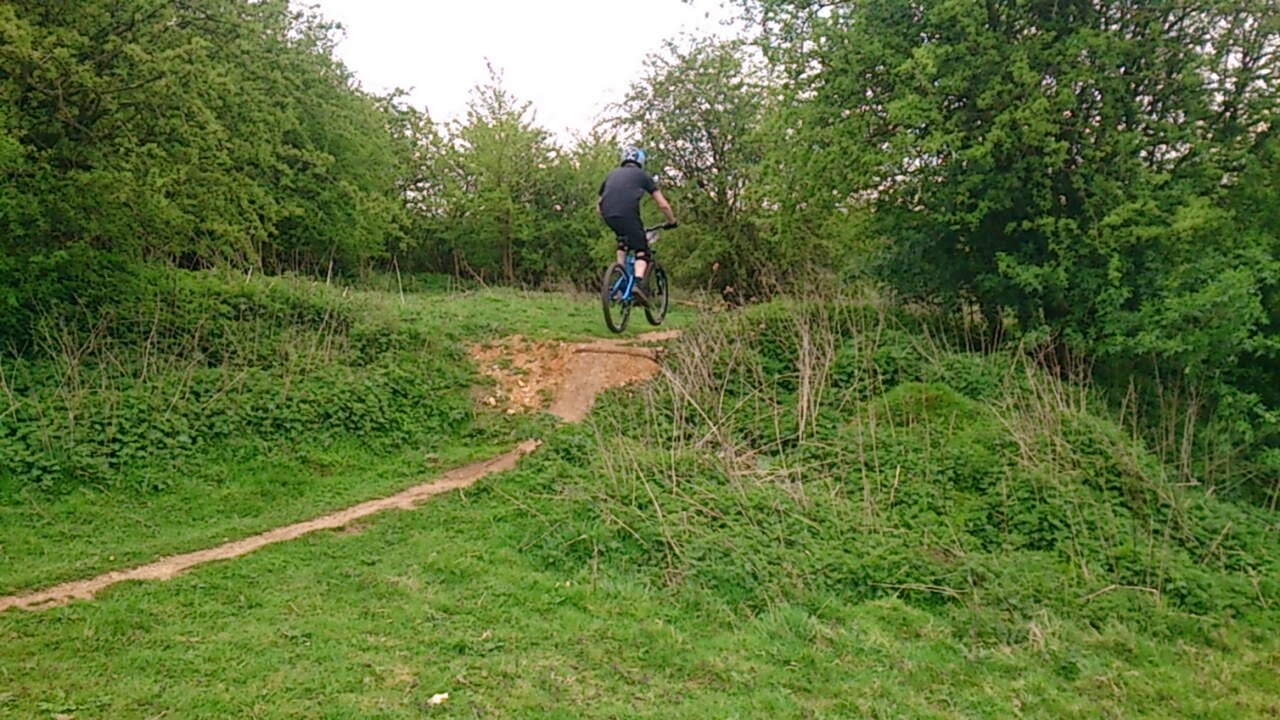 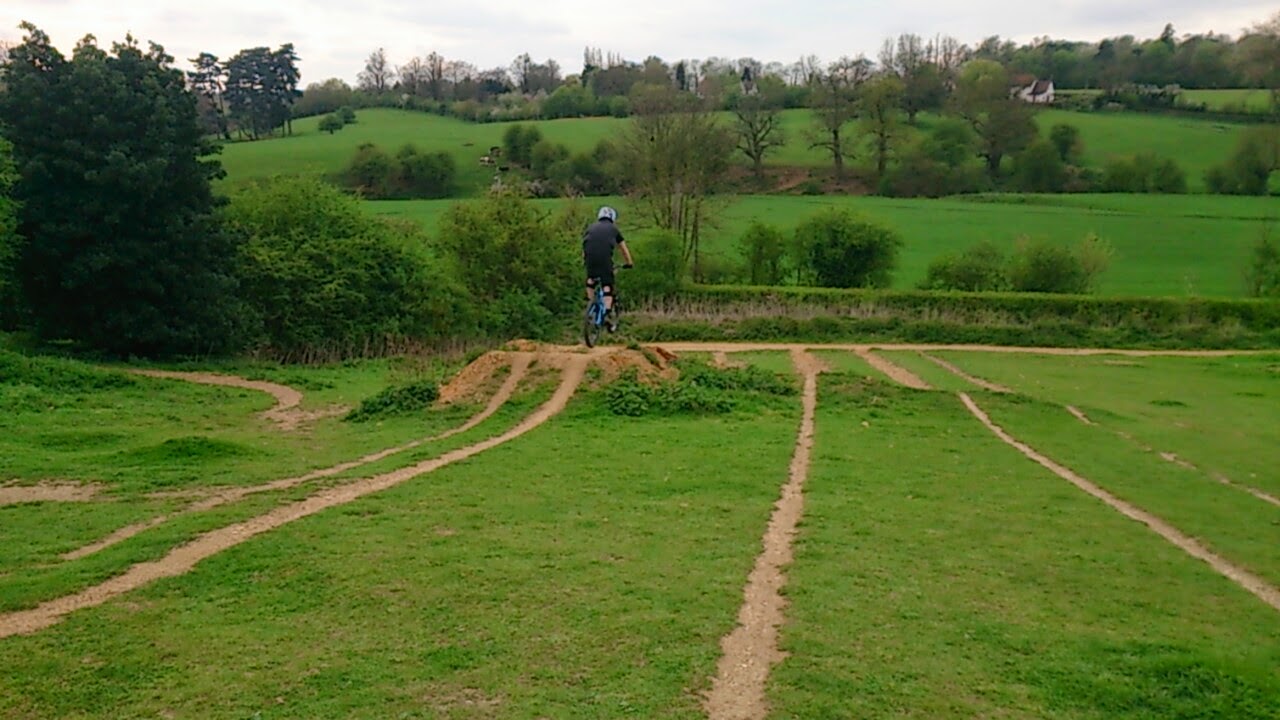 James arrived for his third session in four years with me and had to learn using flat pedals instead of his usual clipless pedals. He explained that he wanted to learn how to bunny hop amongst other things so i knew the session would be based around the mental skills aswell as his footwork but more on that later.

We began with both techniques that form a bunny hop and it wasnt long before he was clearing tree stumps that i layed down for him. We then moved on to apply the skills sets to the drop and jump techniques and it was there that i discovered that he was more balanced left foot forward that he was previously in these techniques. We spent quite a while reaffirming his footwork once again. After a while he was comfortably clearing an isolated 6ft tabletop and loving it.

From there we went to a different trail and worked heavily on pumping sections of a trail and making him more resonant with the trail. With practice and when his timing got better James found it easier to generate and carry speed without pedalling. I knew James was tiring but we wasn’t done yet so i moved on to a trail that ends in the steep drop off we had worked on in our previous session and we began linking the sections on that trail together, after a few complete runs of that trail james could feel the errors creeping in as he got more tired, so he called an end to the session himself. A great session to end a week of coaching for myself and nathan. Hi5! 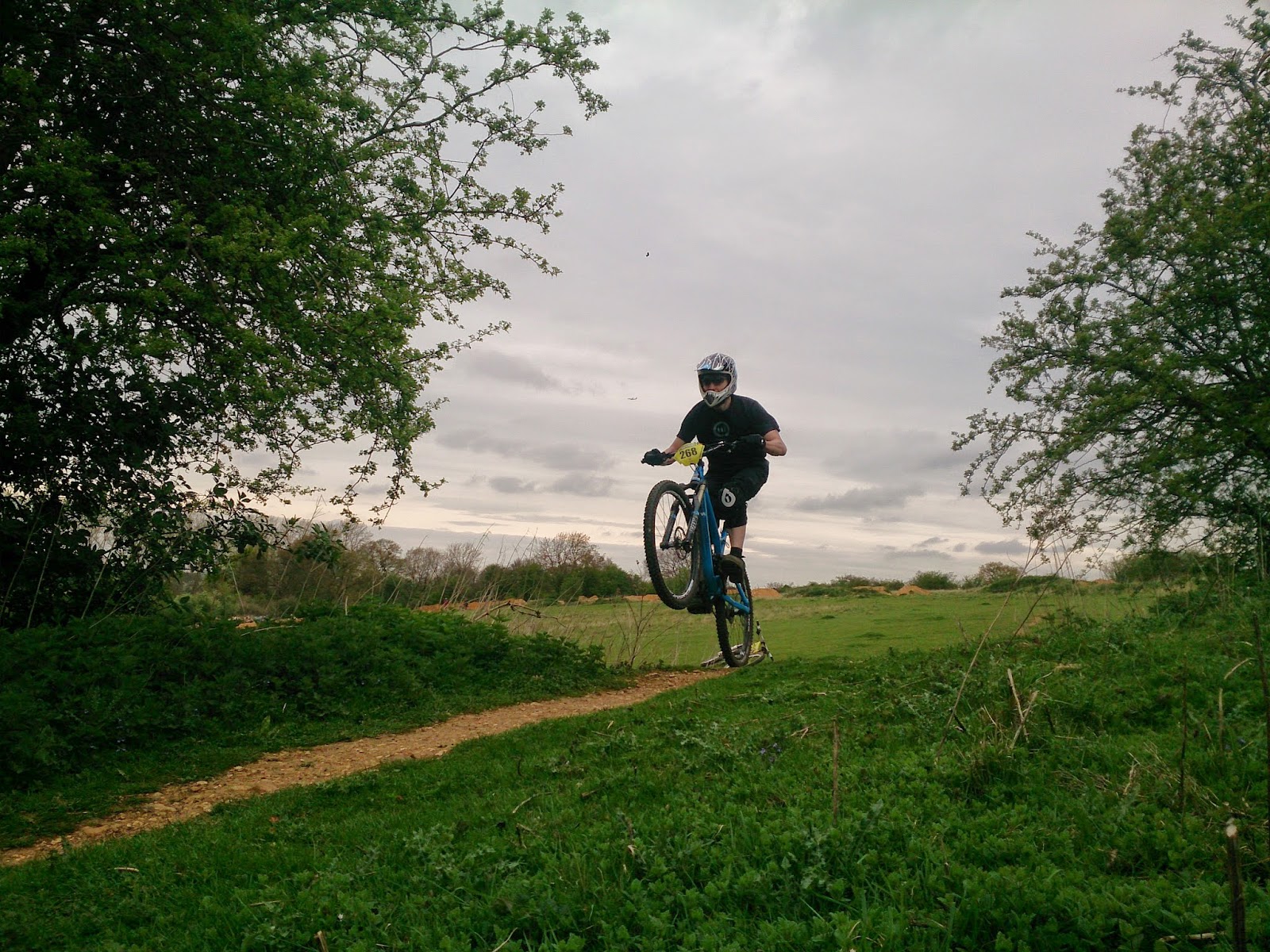