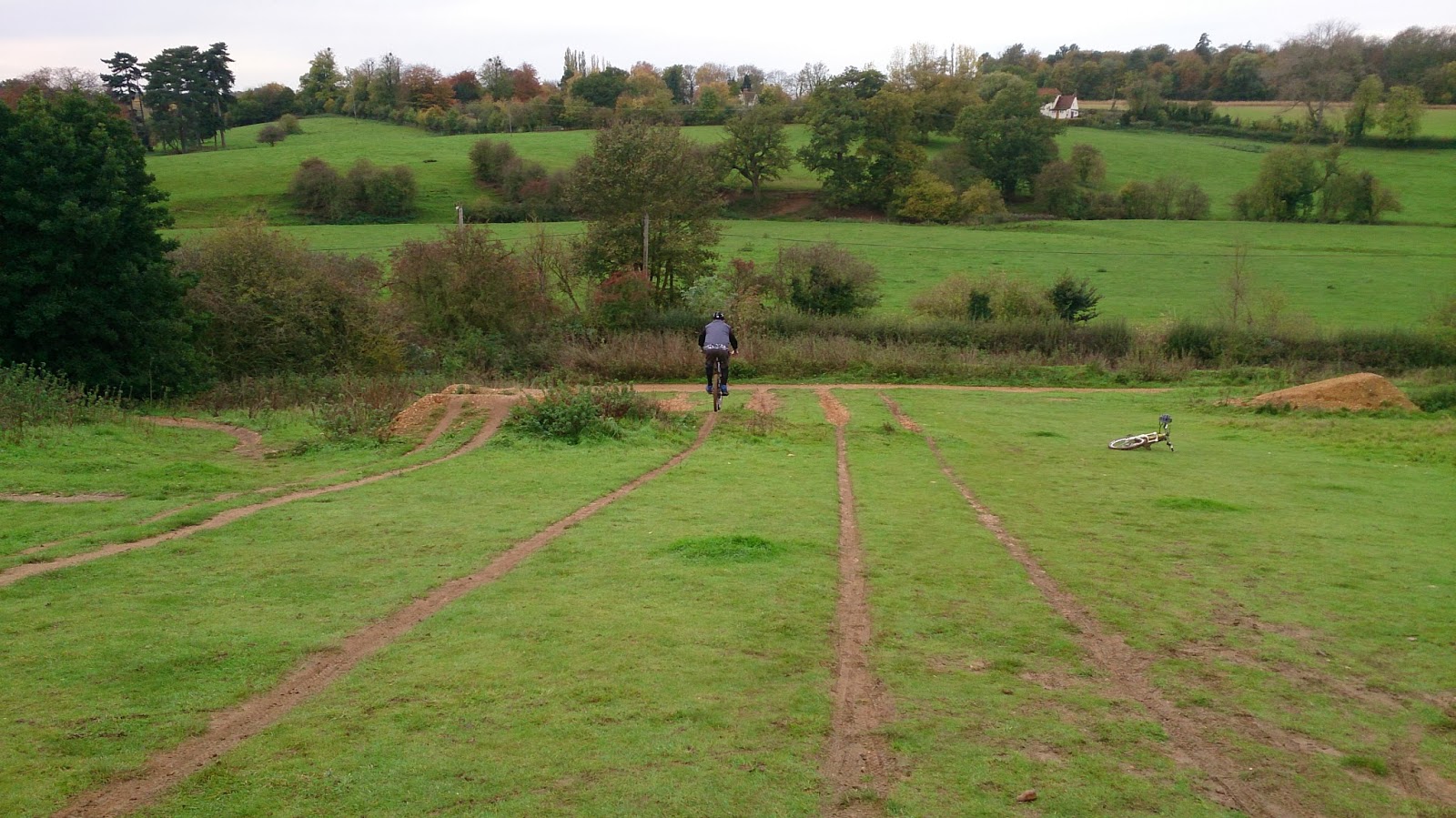 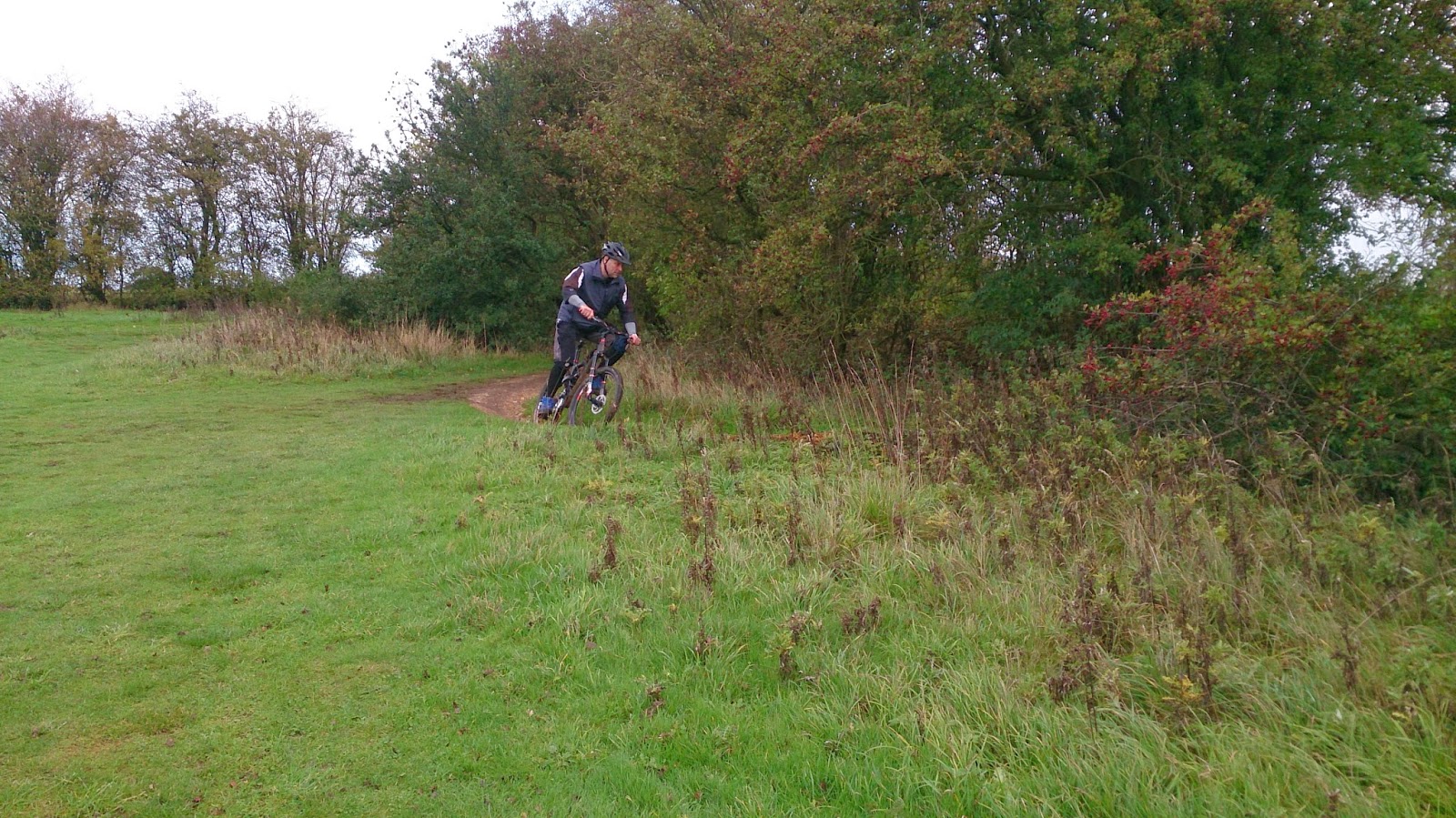 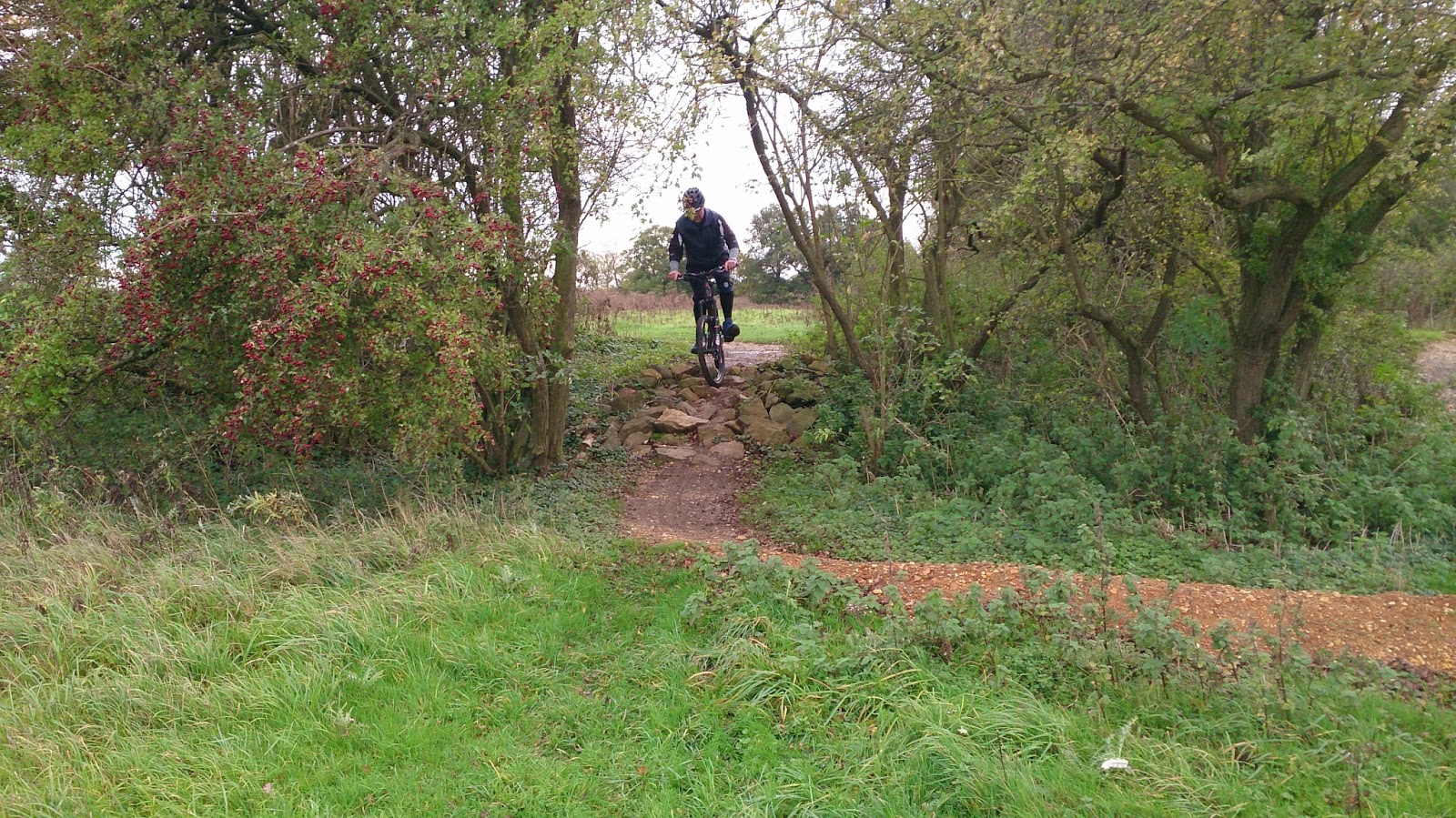 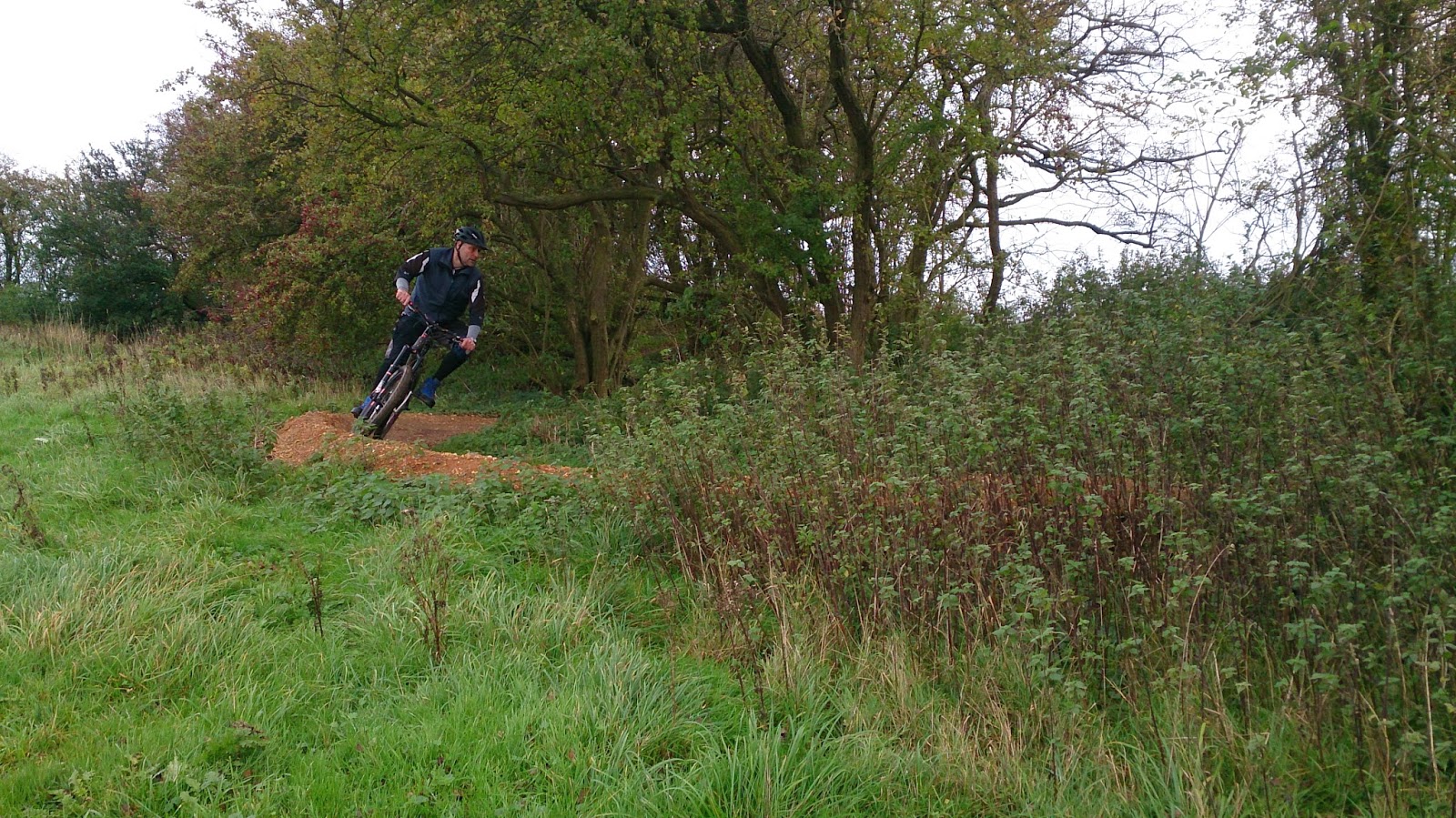 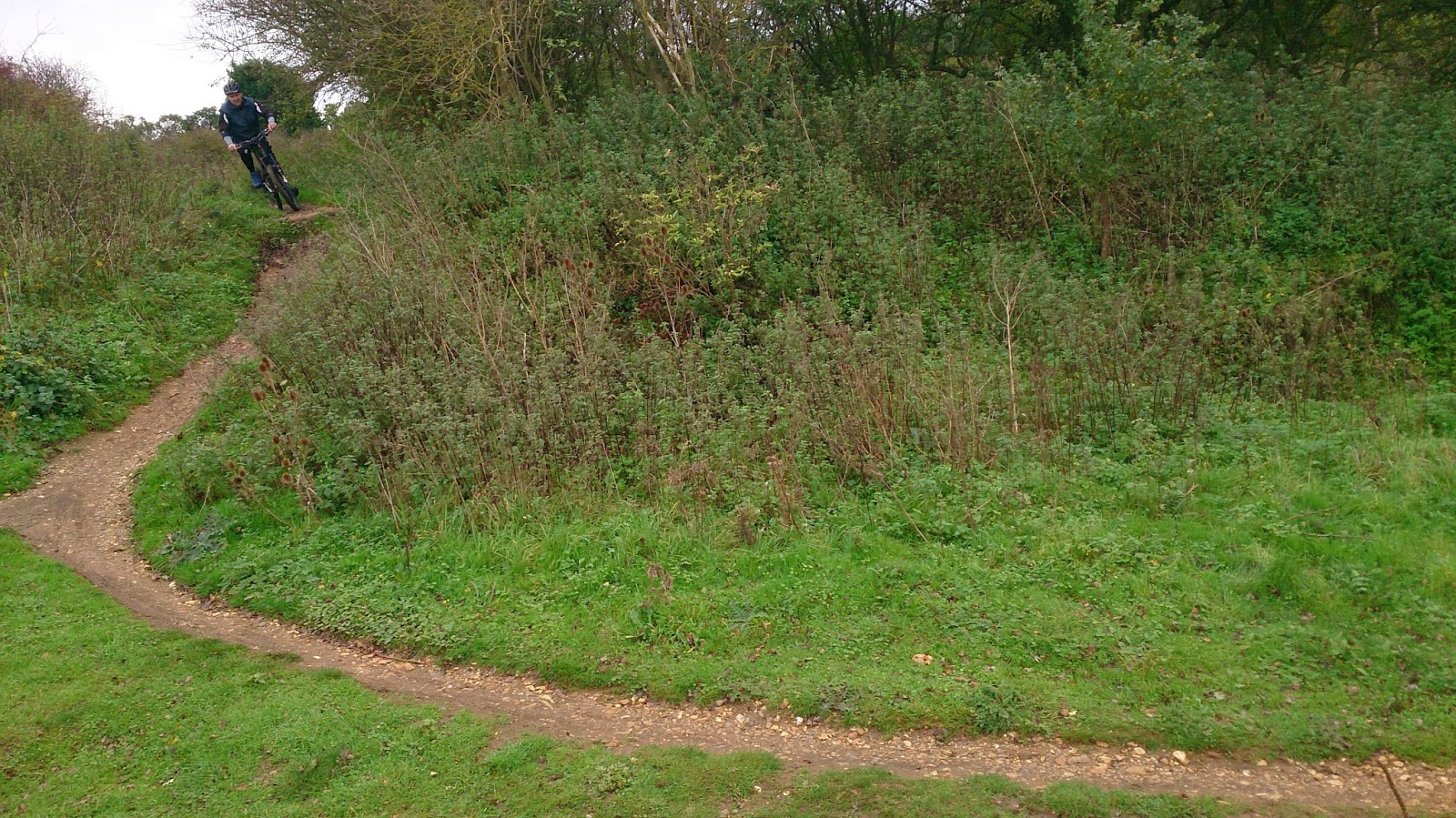 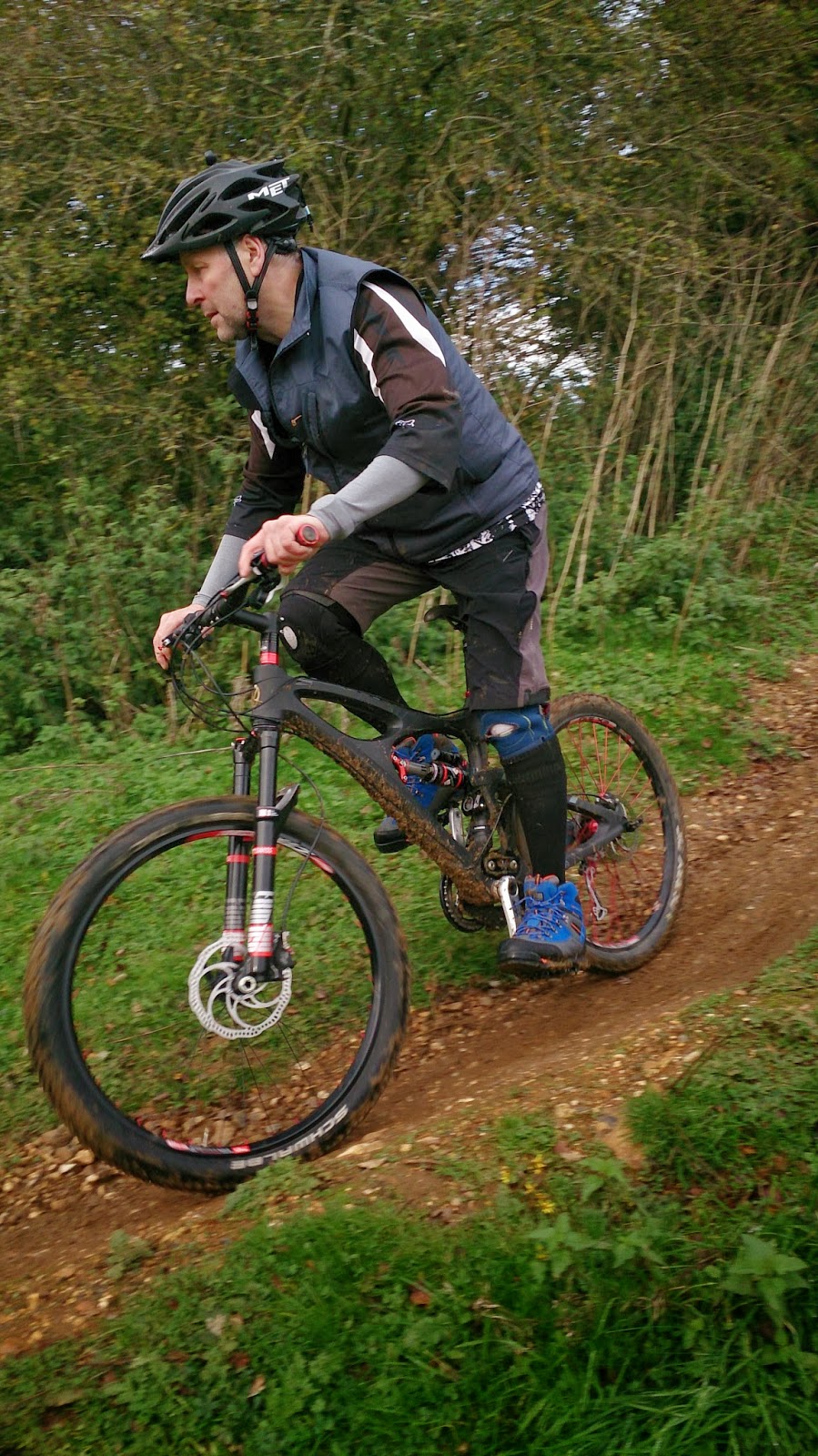 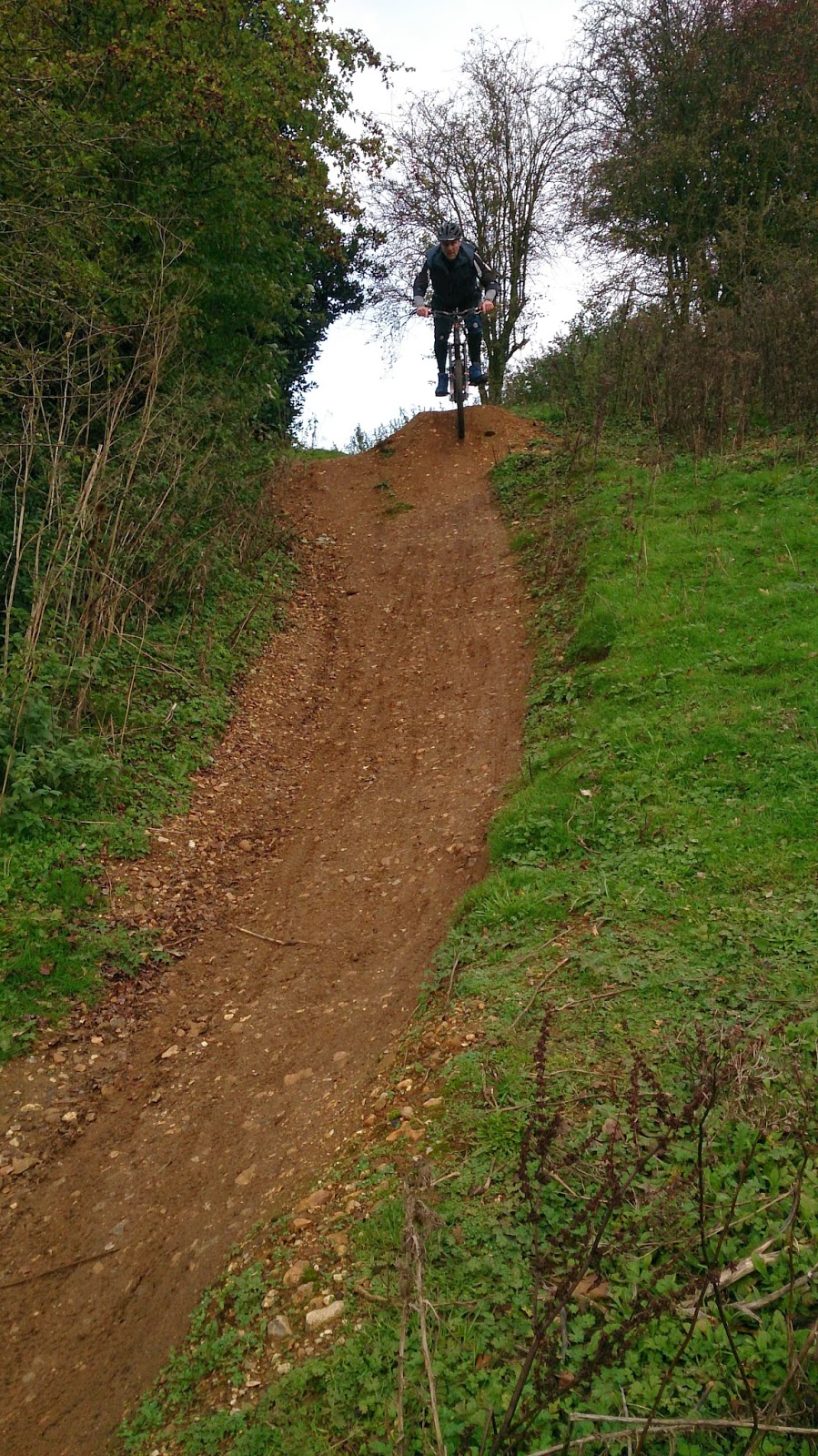 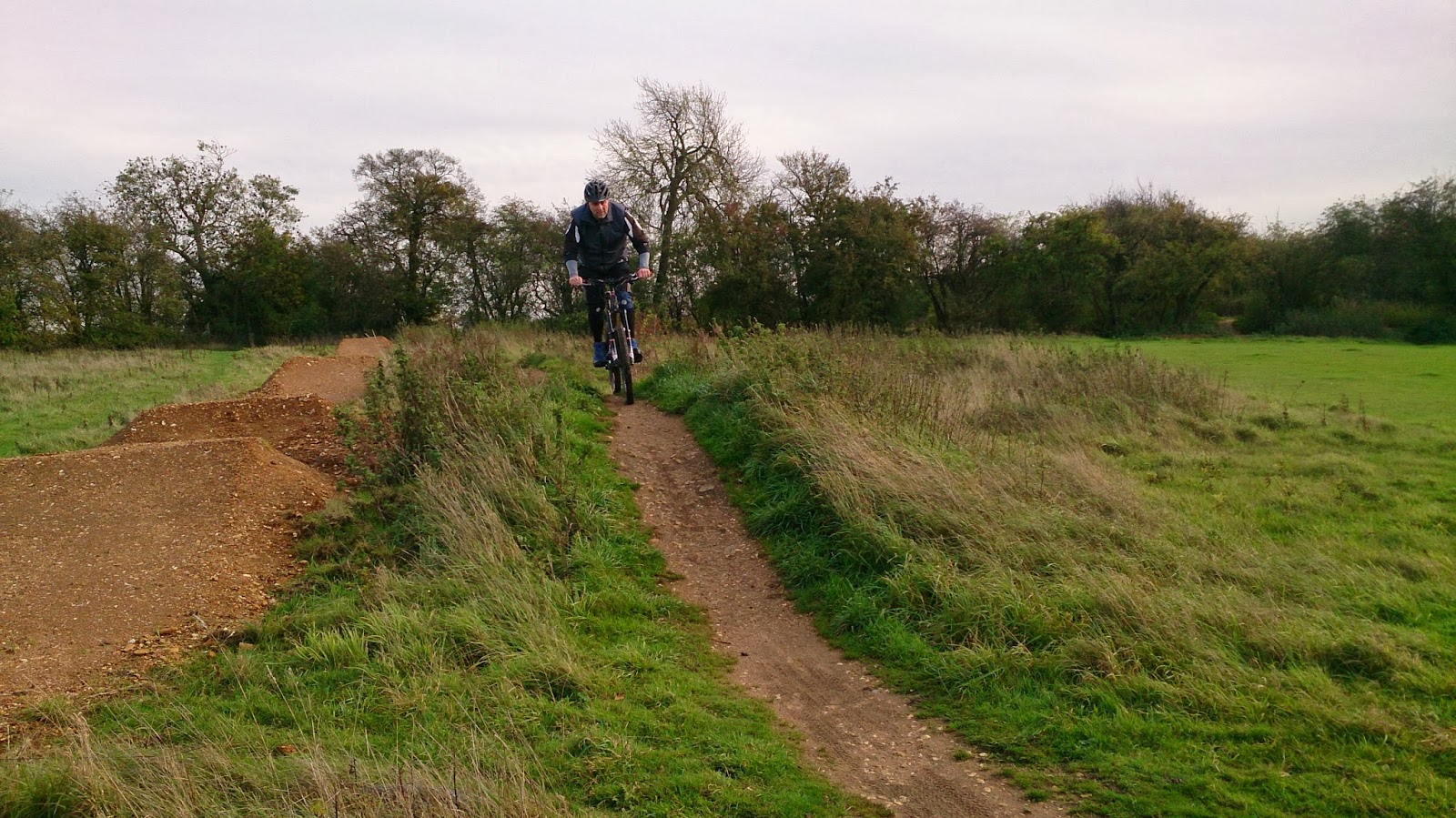 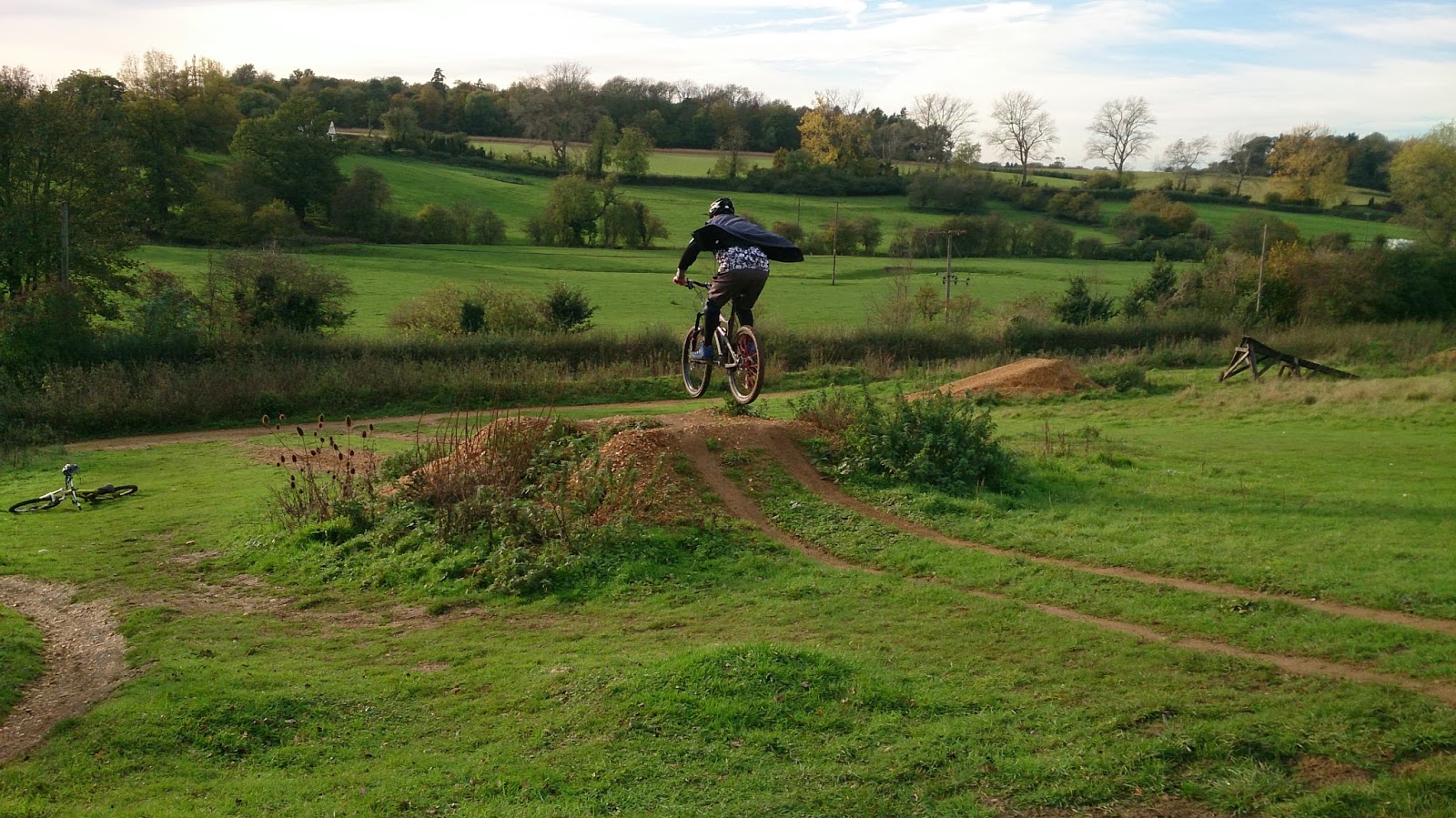 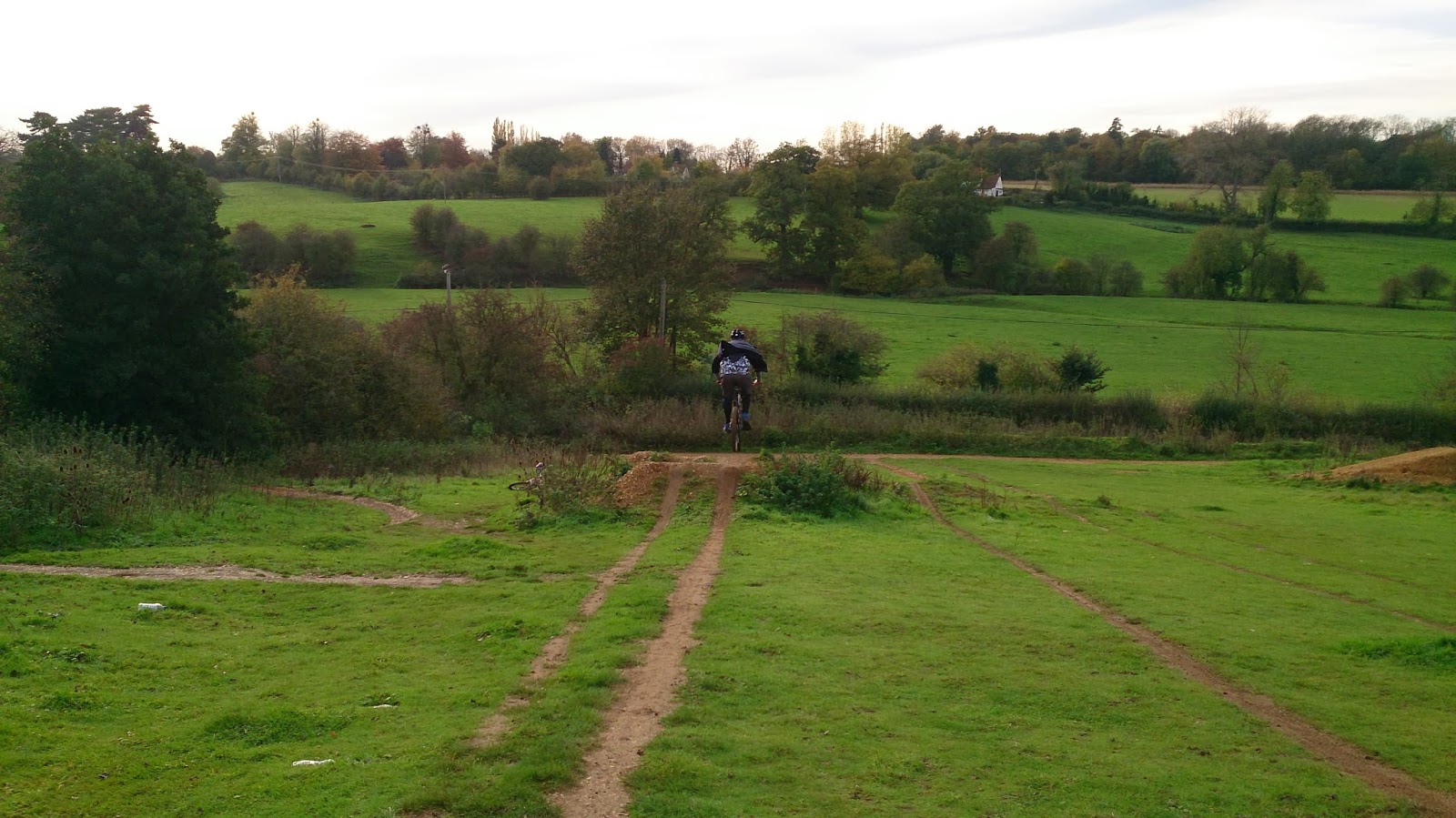 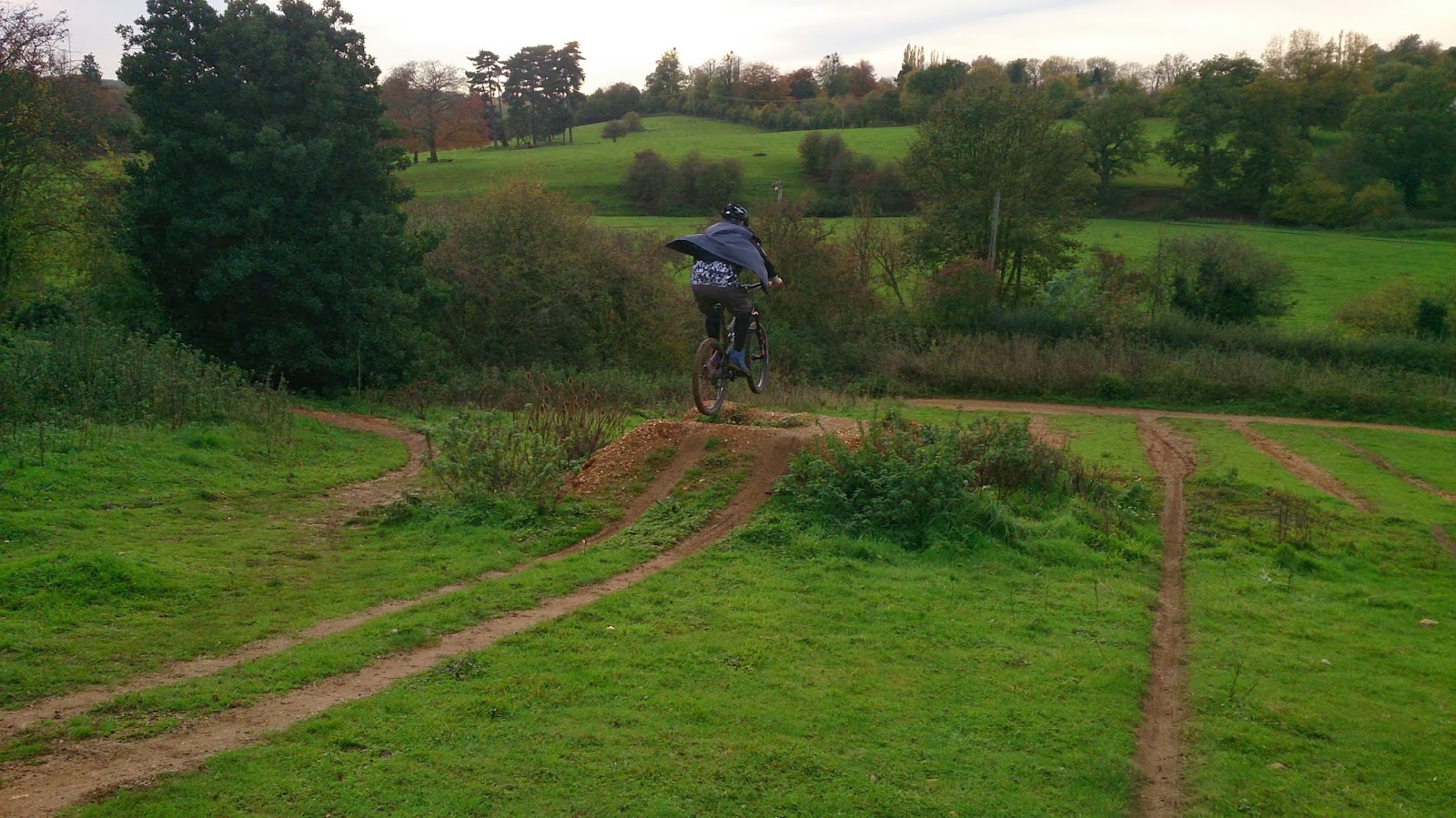 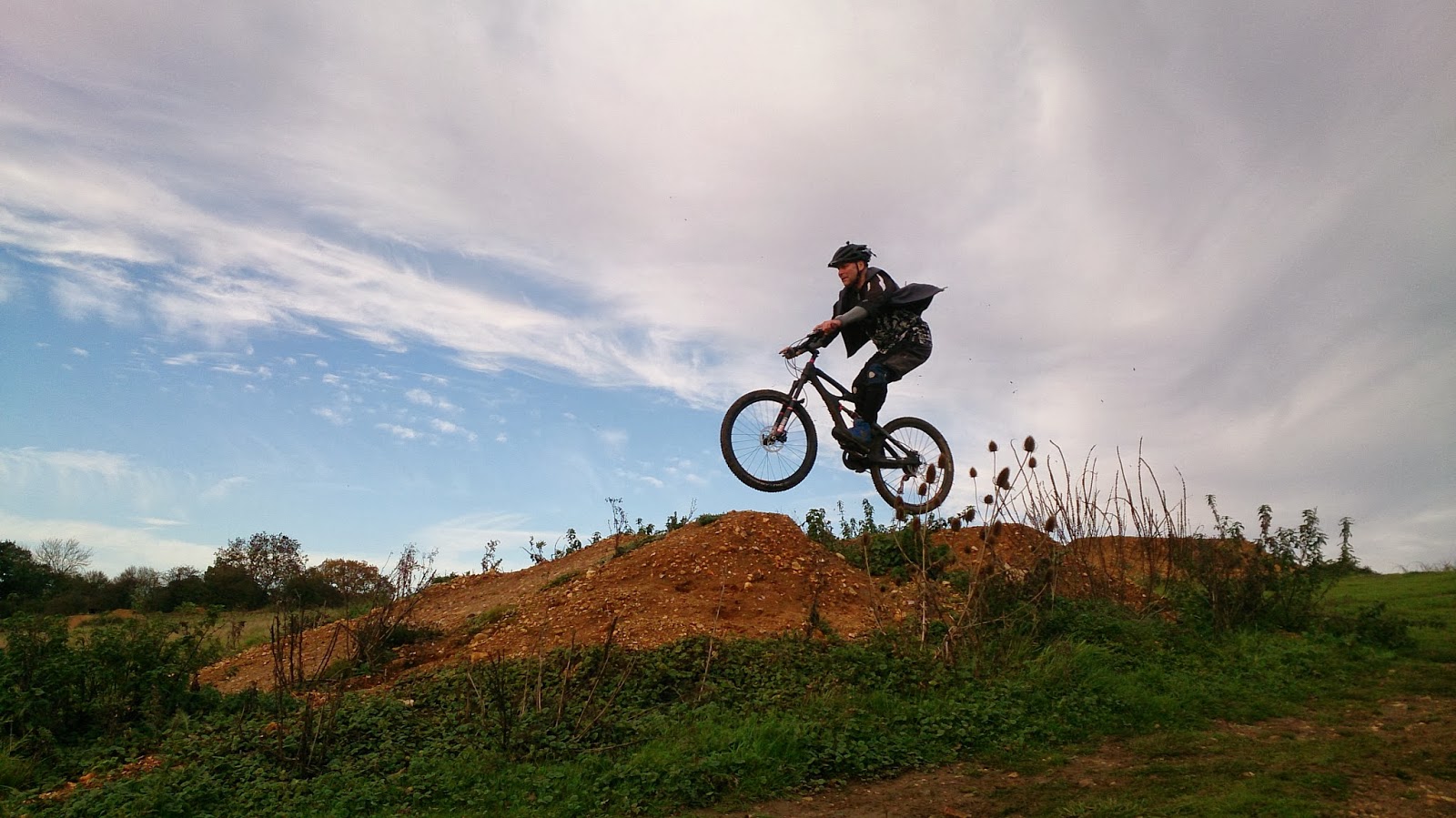 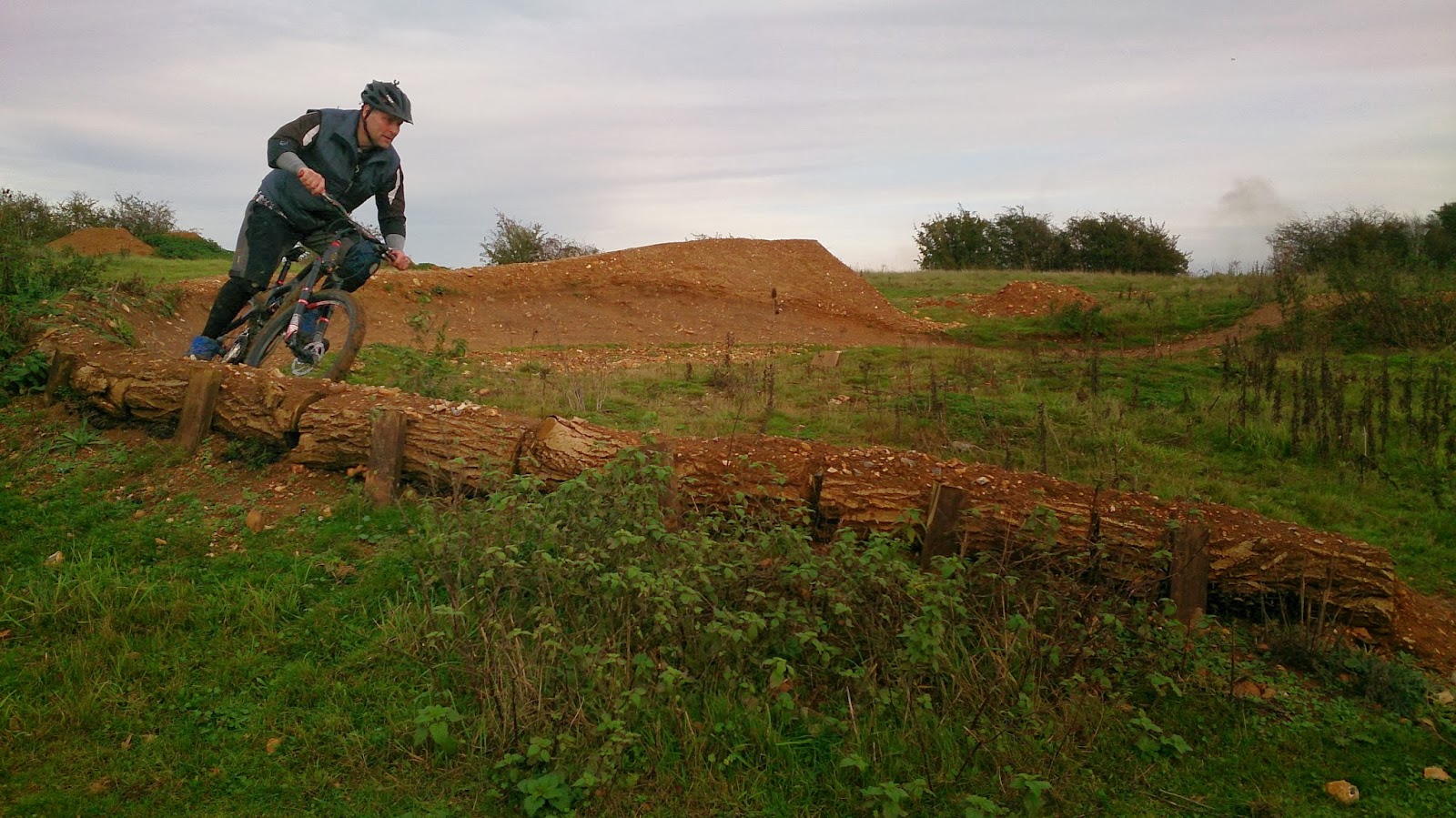 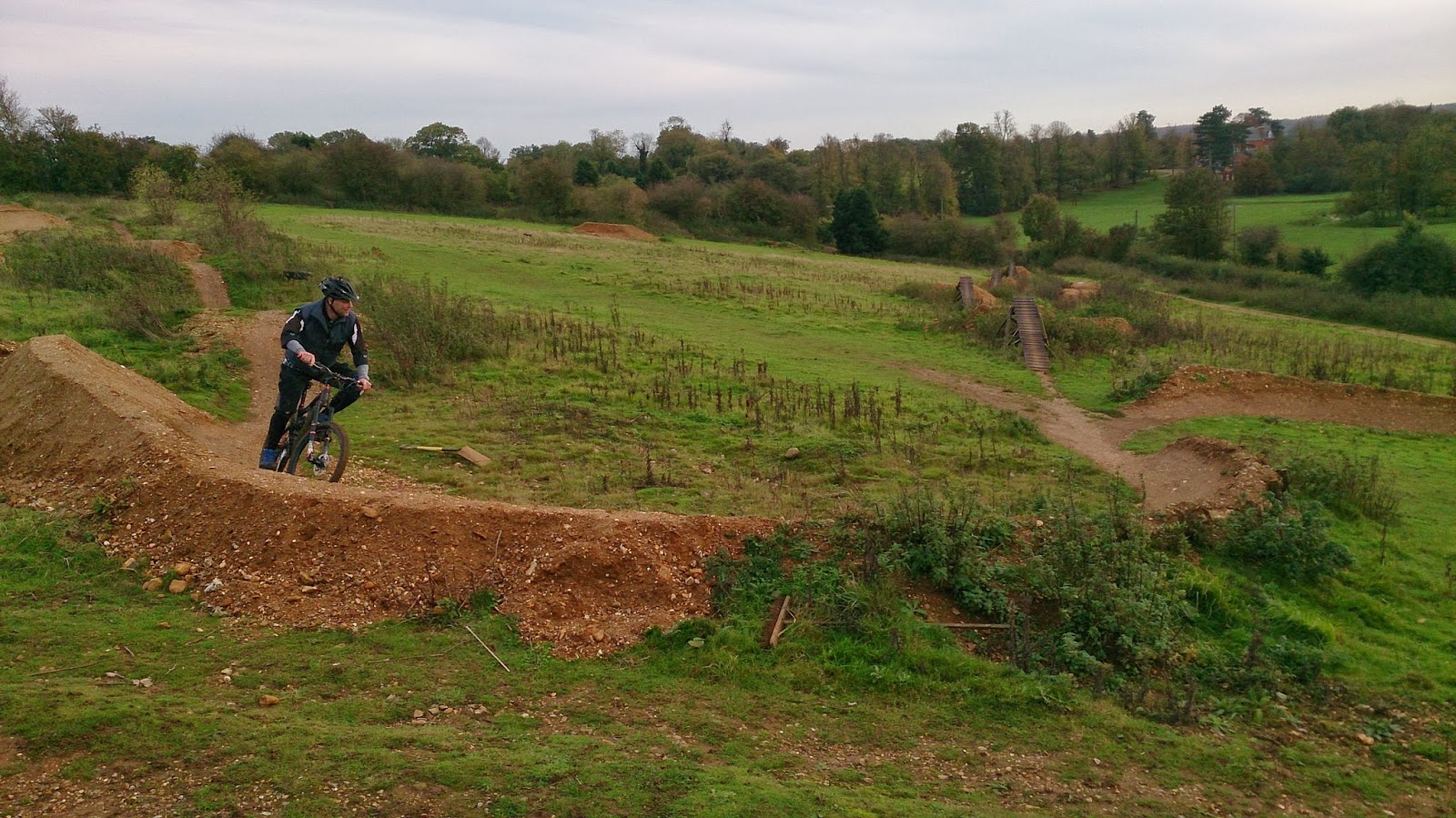 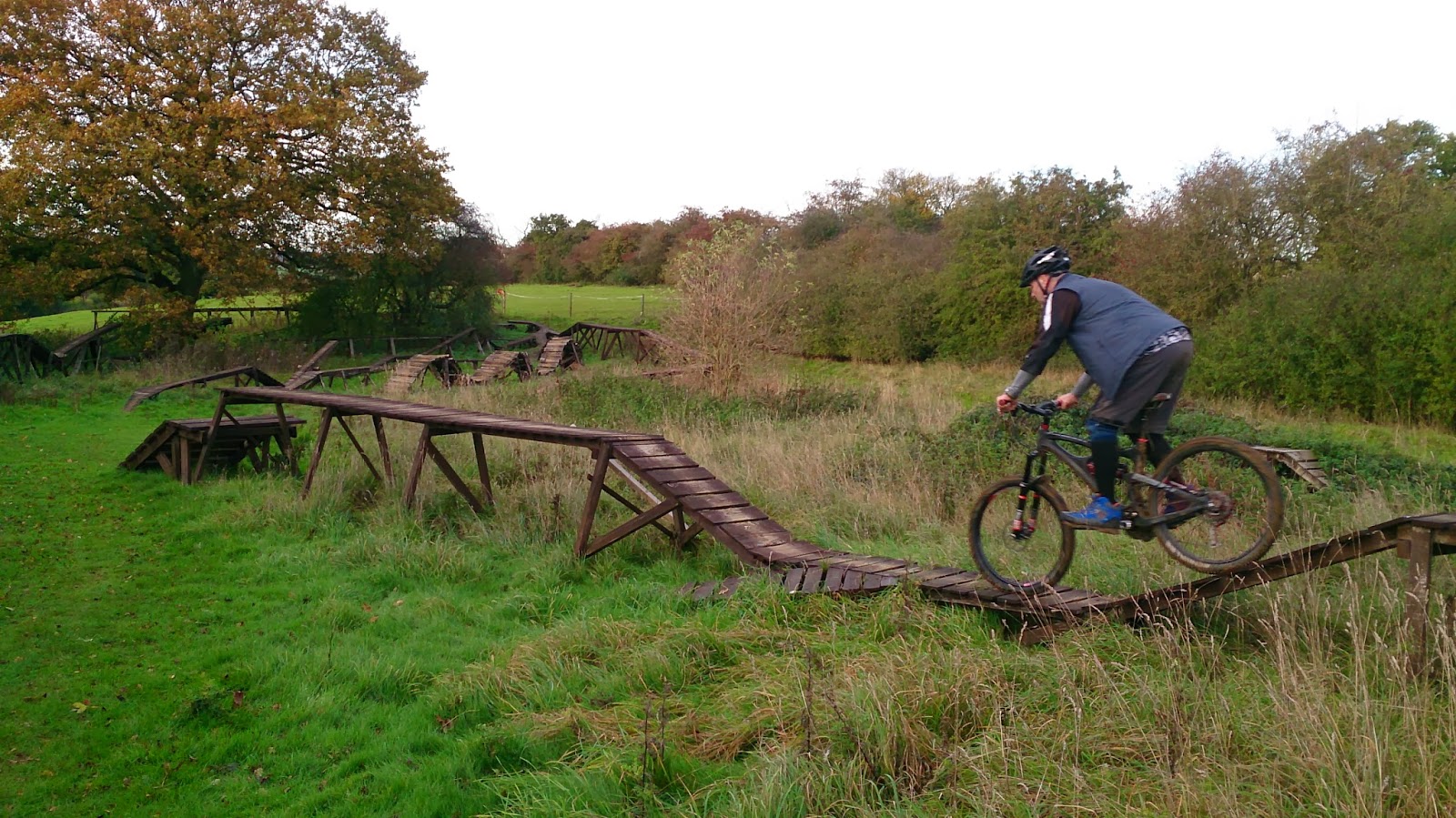 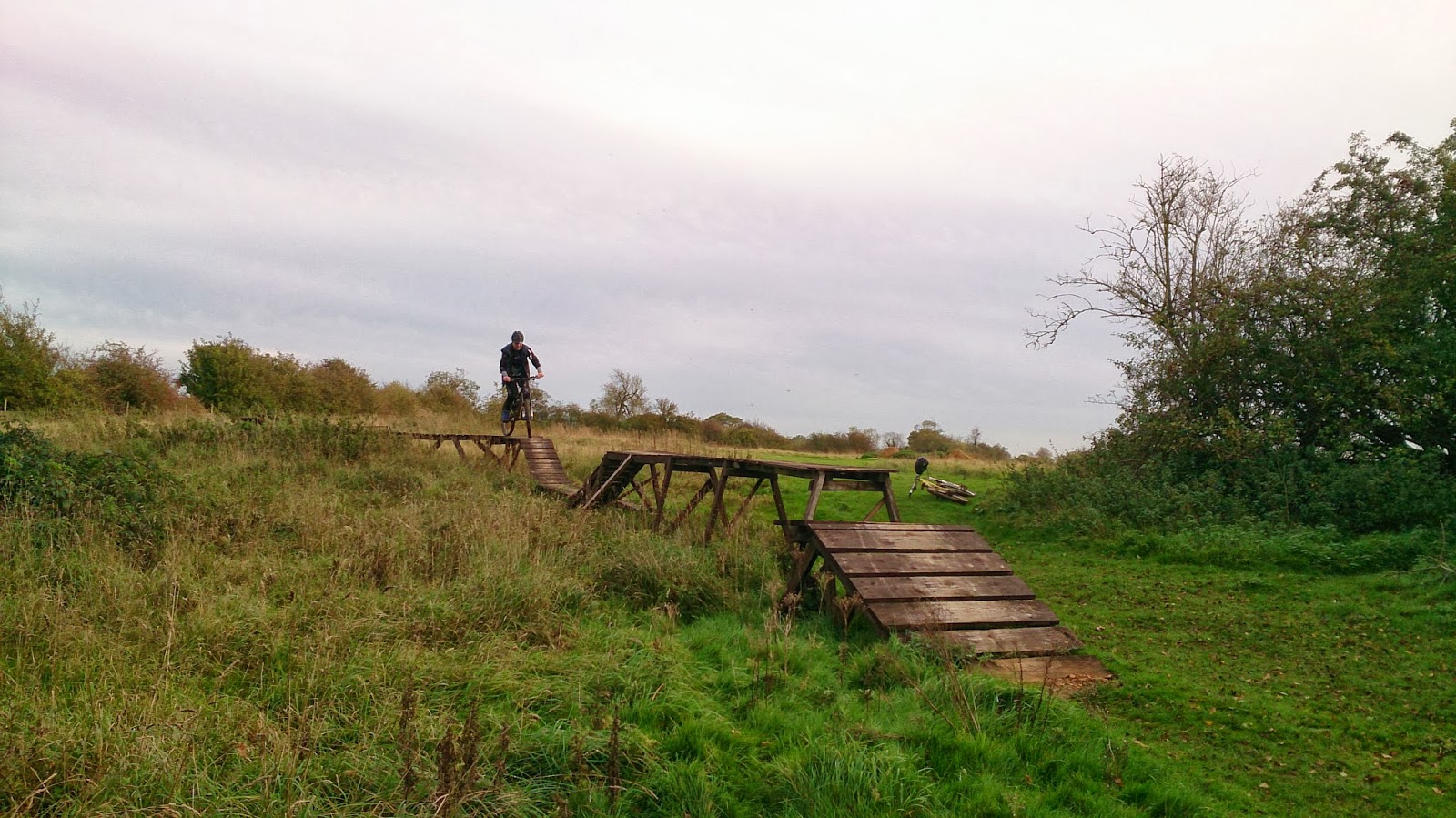 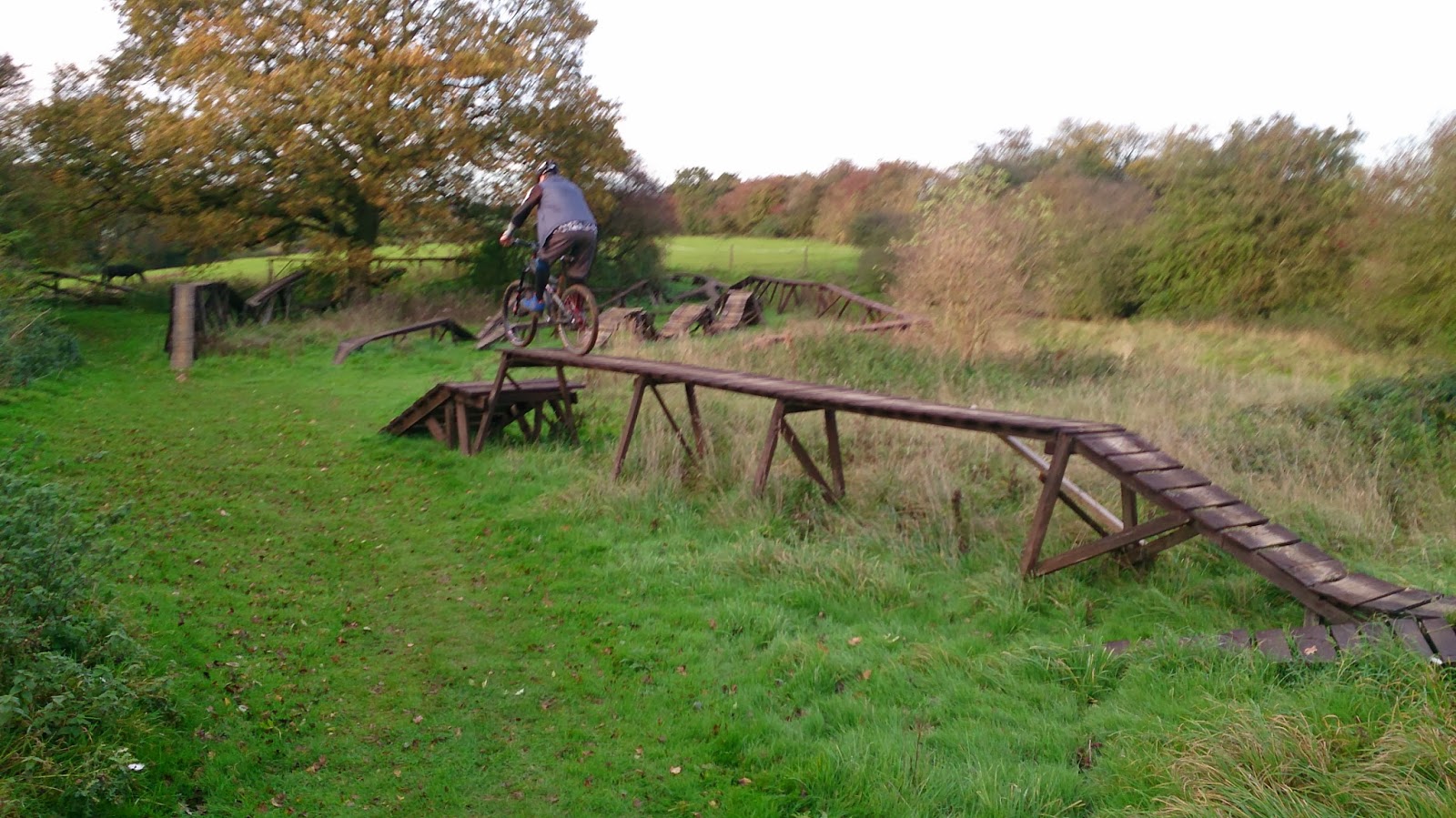 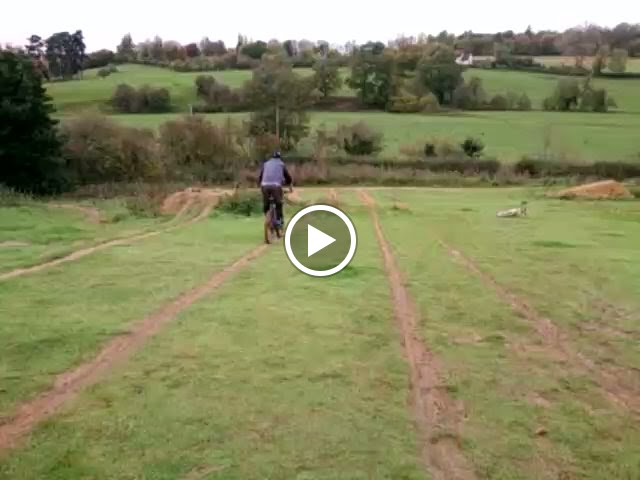 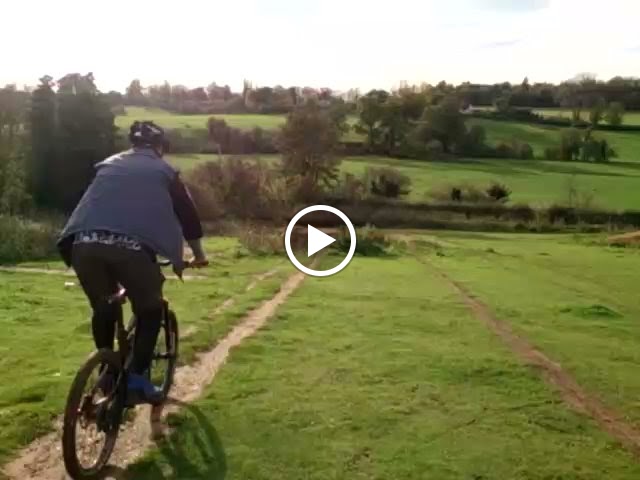 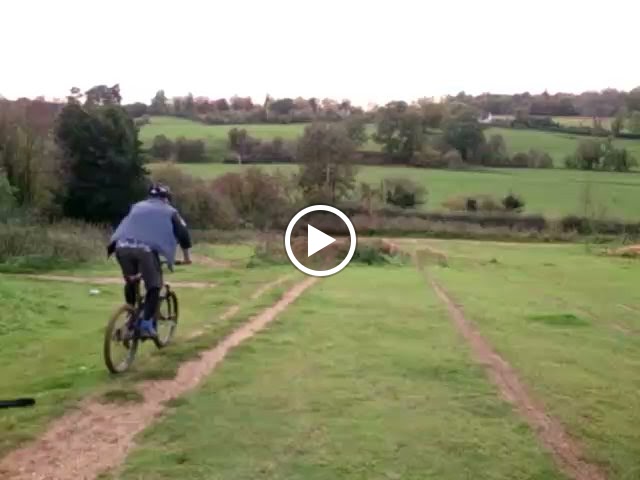 Lester was worried that he’d be too old for learning but quite soon after we met he knew he was with a fellow child at heart. The skills check showed me that he’d tried to work on cornering and other techniques but couldn’t make sense of them. I saw I needed to work on his footwork and looking then later on his body positioning followed by his mental skills.
The drop technique was first as always and soon he was landing easier and effortlessly on all 3 drops, much to his amazement. From there we moved to the skills trail and worked on control areas and line choice when linking the 14 sections of the trail together. Flat , bermed, off camber and switchback turns were linked to steps, rock gardens, pumping, drops and absorbing upslopes to maintain speed. A midway coffee break was welcomed and then we resumed with Lester riding the whole trail end to end and knowing why it was right or wrong in any section. He got faster with every run and his confidence grew and grew.
Next we worked on pumping and absorbing multiple sections of a trail and carrying speed through a berm at the end. We stopped after a while so I could move him to an isolated 6ft tabletop to work on jumping, something he’d never done before. In no time at all he was clearing the jump easily and then rode his first ever gap jump too! The session was getting into the fatgue zone but Lester was going strong. We moved back to the pump and jump trail and this time he chose which to jump or pump and linked a 2nd berm into the line too.
I knew he was tiring but during our break he mentioned that he could never ride straight along woodwork even when it’s laid on the ground. I moved him to the woodwork and at first he thought it impossible but soon he knew how to control any wobbles and his new skills made the drop at the end a possible and he set his sights on that, gradually working his was along the 100ft wooden section before riding the drop at the end.
What a session Lester and I can’t wait to hear of your riding exploits.
High5!
Lester