Lucas jumps up his riding. 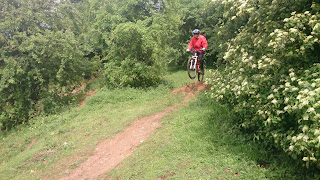 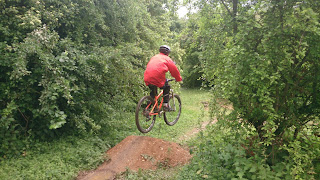 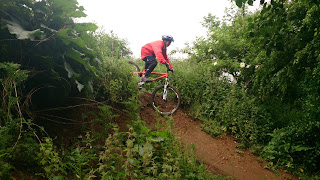 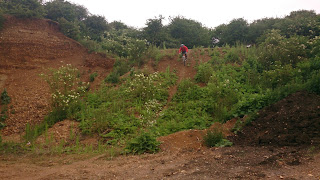 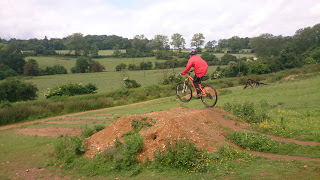 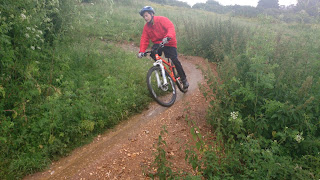 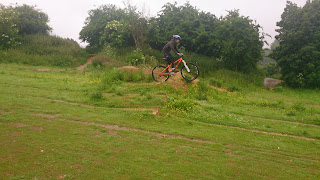 Lucas had been on a family session before and came back for a one to one to jump his riding up a level. So I started the session the same way with the skills checks where we worked on the physical skills of both cornering and jumping. After I corrected what he was doing, and made a slight set up change, we moved on. We moved straight onto drops where I again explained the mental skills involved in riding, and he was soon flying off the largest drop and landing perfectly. We then moved onto dropping into corners, and he applied his drop technique with his cornering technique, which added flow to his riding. We then moved further up the trail, and he showed me his jumping technique, so I moved him straight onto the tabletop, where I controlled his speed, and he was soon flying over it and landing perfectly the other side. After a quick break, I showed him some steeper stuff, both with and without apexes, and he used his mental skillset to be able to ride them comfortably. The session finished with me showing him a fade away jump, where he now chose his own speed to jump a certain distance.
Great session Lucas!
Nath.
By Tony Doyle|2013-06-22T13:29:00+00:00June 22nd, 2013|Uncategorized|0 Comments