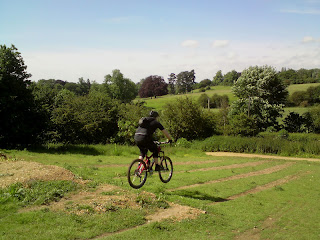 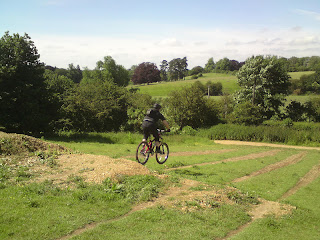 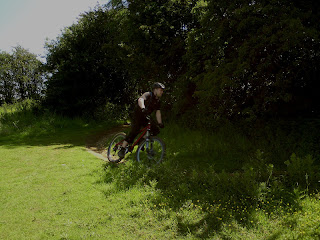 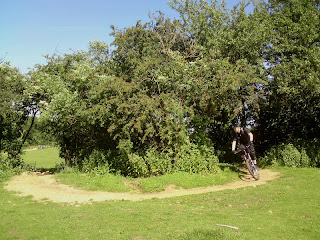 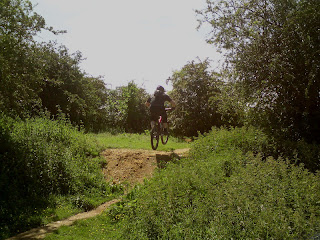 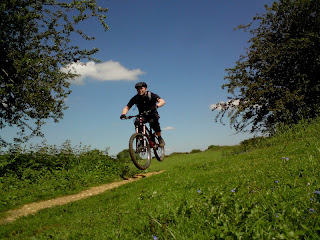 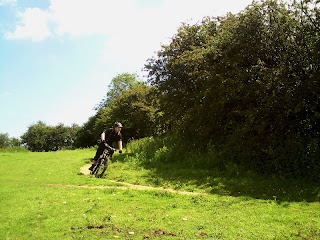 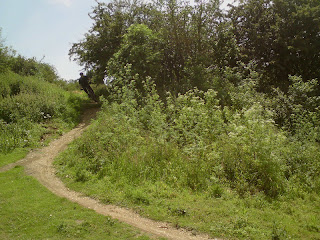 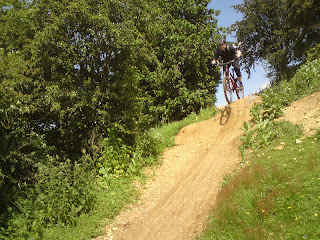 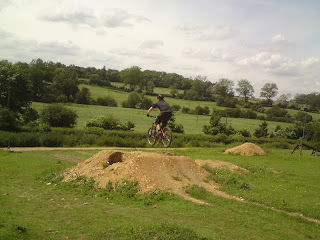 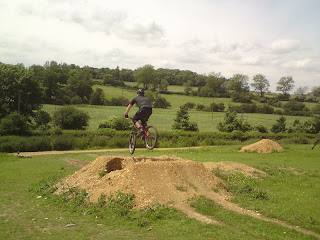 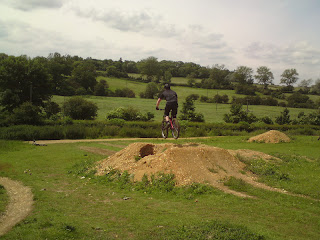 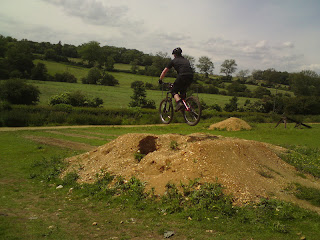 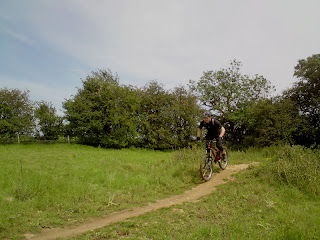 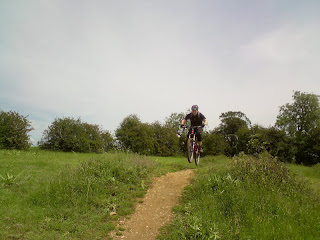 Ade rides the Surrey hills and came to me via recommendation from Nirvana cycles. On meeting i put the coffee on and we chatted about the possibilities of the session. As ever, the skills check showed me the riders missing skills and I could see that I had to work on body positioning and looking in all areas.
We began with the drop technique and Ade rode all 3 drops using his mental skills questions that i teach and the effort in it all was minimal now that I had removed the pull from his riding.

We moved onto the skills trail and began working on pumping technique and using the gained speed to link the rest of the sections on the trail together. berms, switchback, off camber and flat turns were linked to steps, jumps, drops and rock gardens as we methodically worked our way down the trail. I worked hard on braking technique and line choice when linking drops into corners and before long, Ade was riding the entire trail end to end. Each run, although there were still subtle errors, was faster and more fluid than before as each section zipped past.

We moved onto the technique of jumping tabletops and gaps and after the usual demonstrations, it was Ade’s go. In a few short runs he was sailing over the 6ft tabletop and soon moved over to the gap side and used his mental skills questions again to decide whether to ride it or not and sailed over it again.
We looked at steeps and linking them to corners and I could see Ade was tiring quickly so we moved to the pump and jump trail to work on pumping sections to gain speed without pedaling to gain enough speed to jump a 9ft tabletop. A few runs and Ade was mentally done so the session closed with a riding demonstration of pumping, jumping and manualing on the trail end to end.
Great session Ade.
high5!