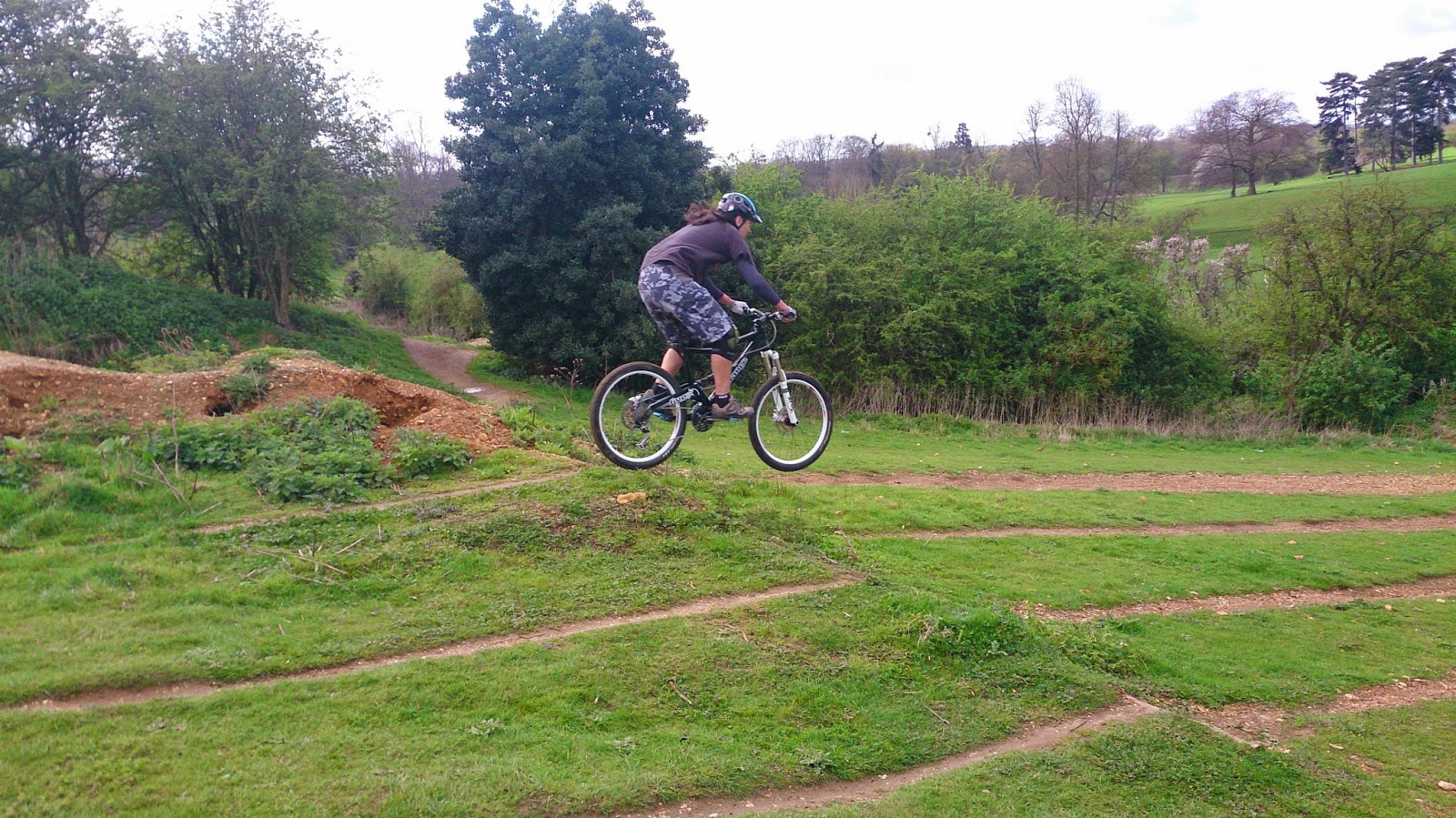 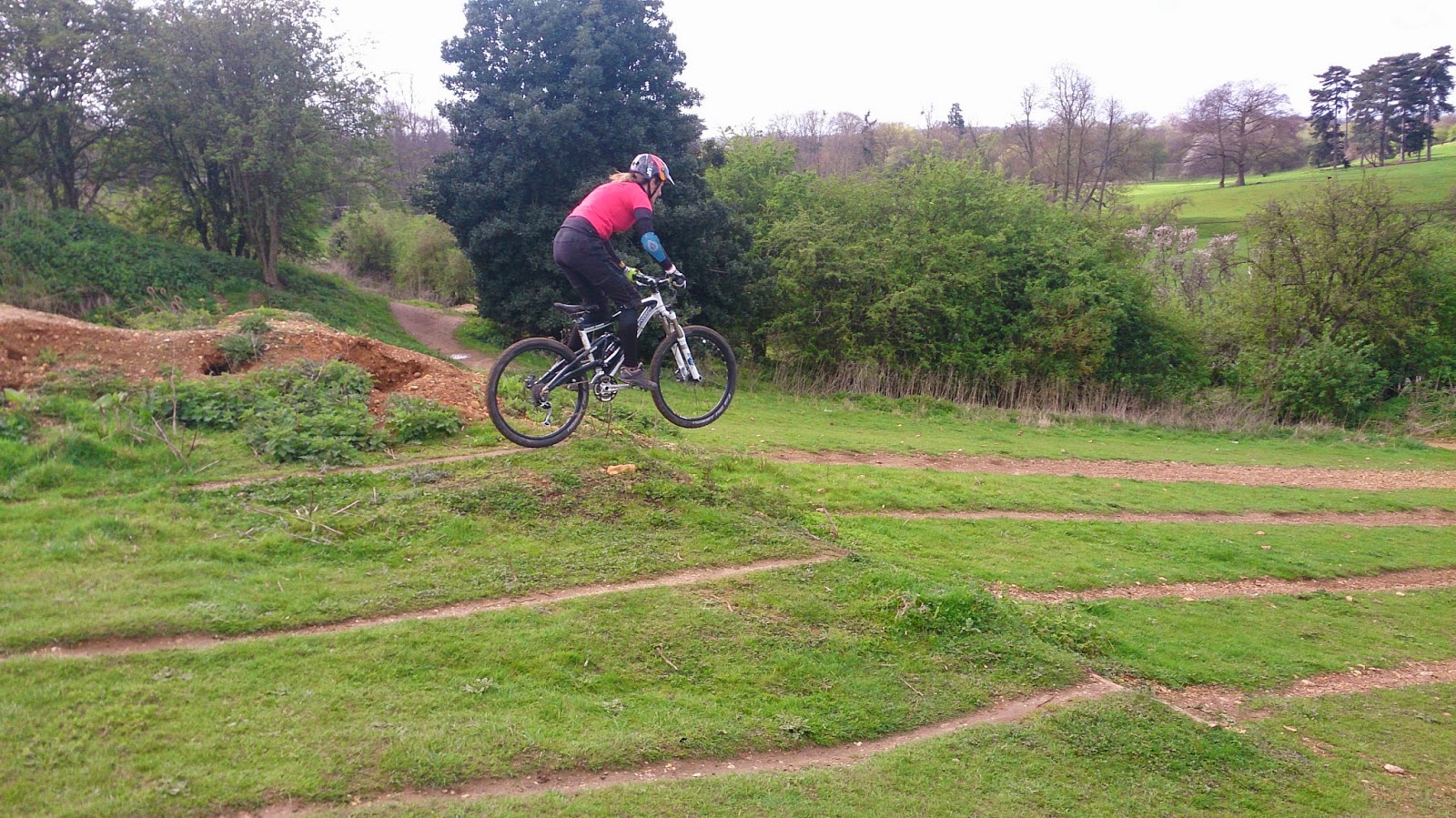 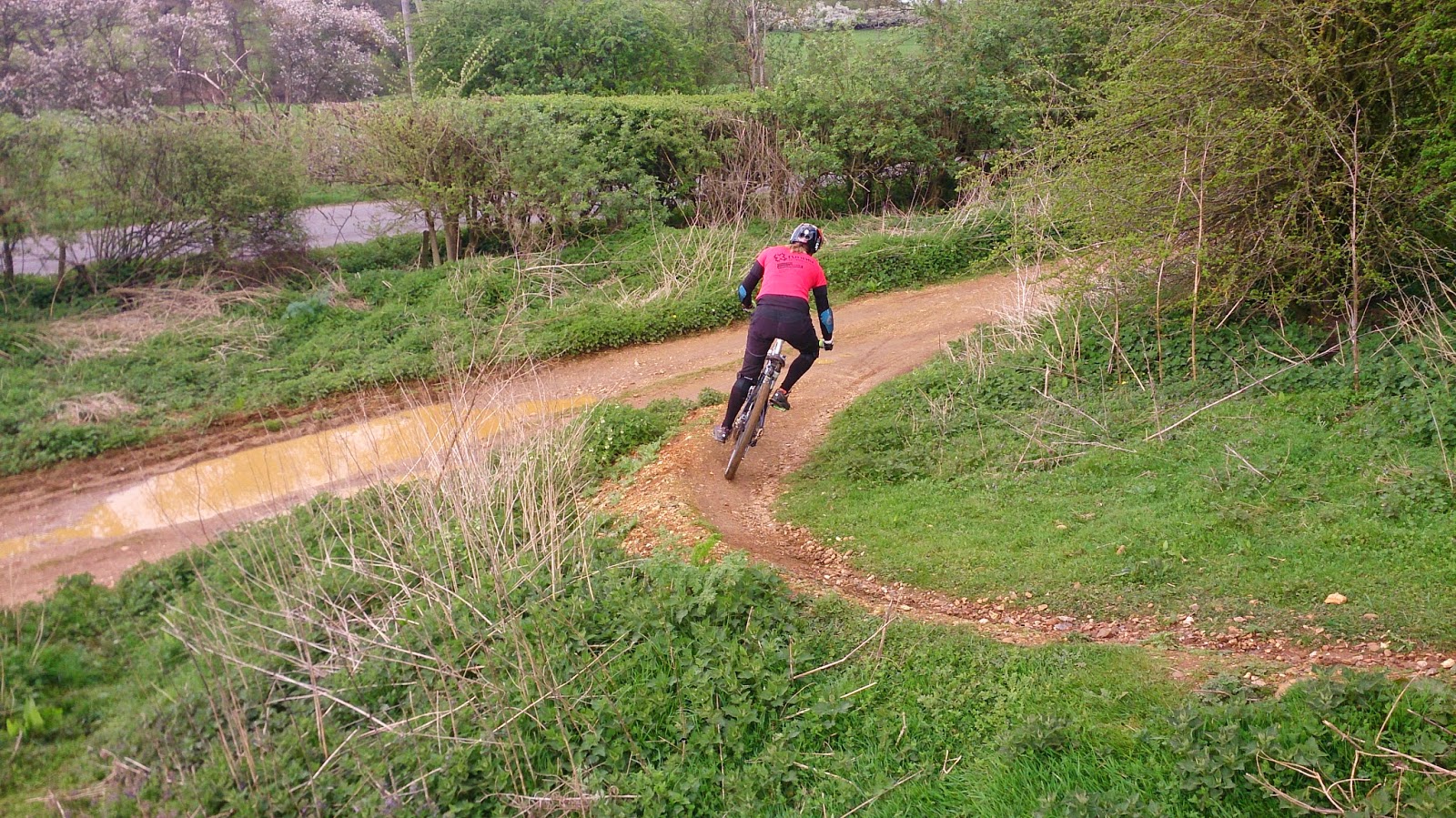 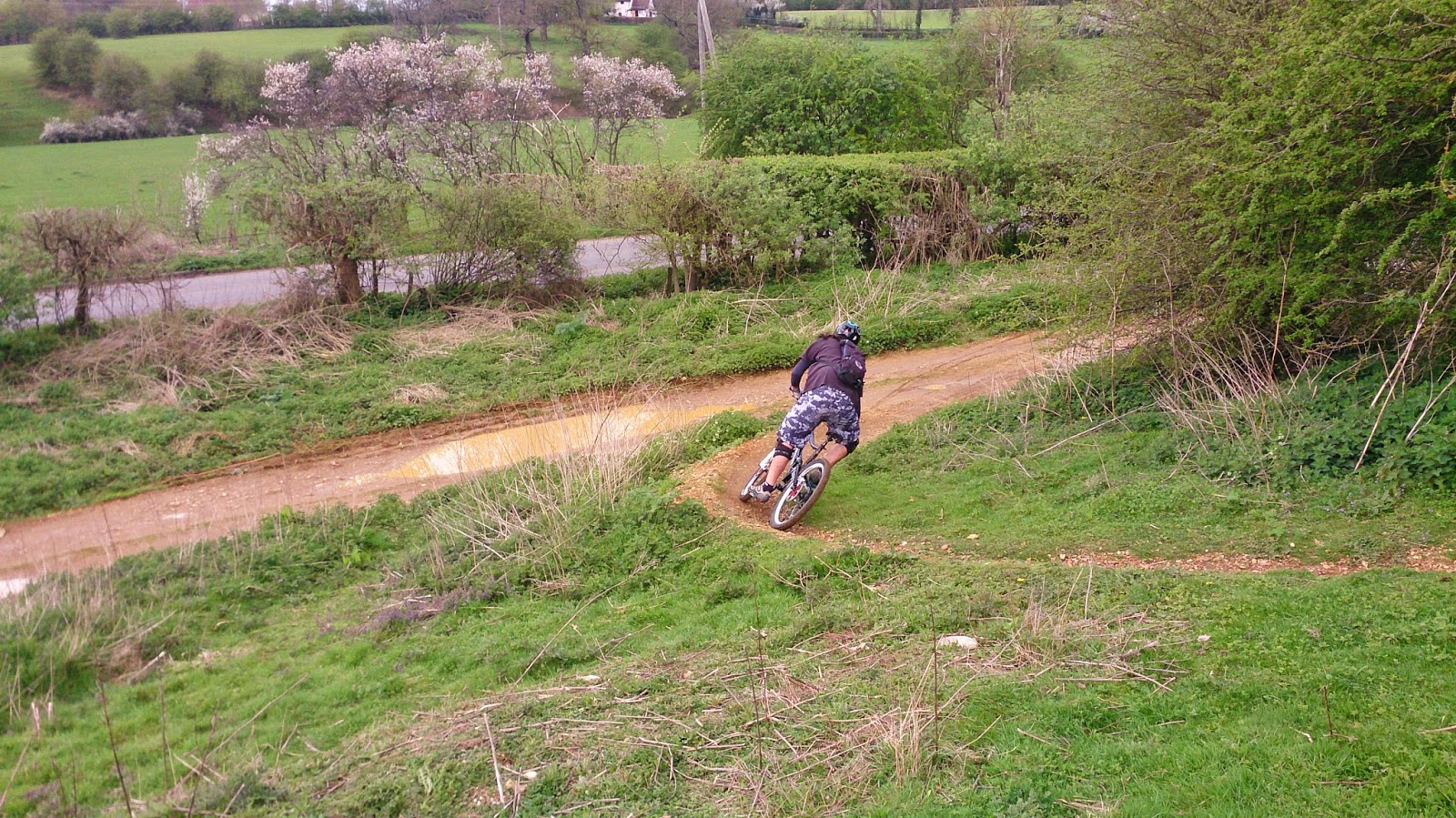 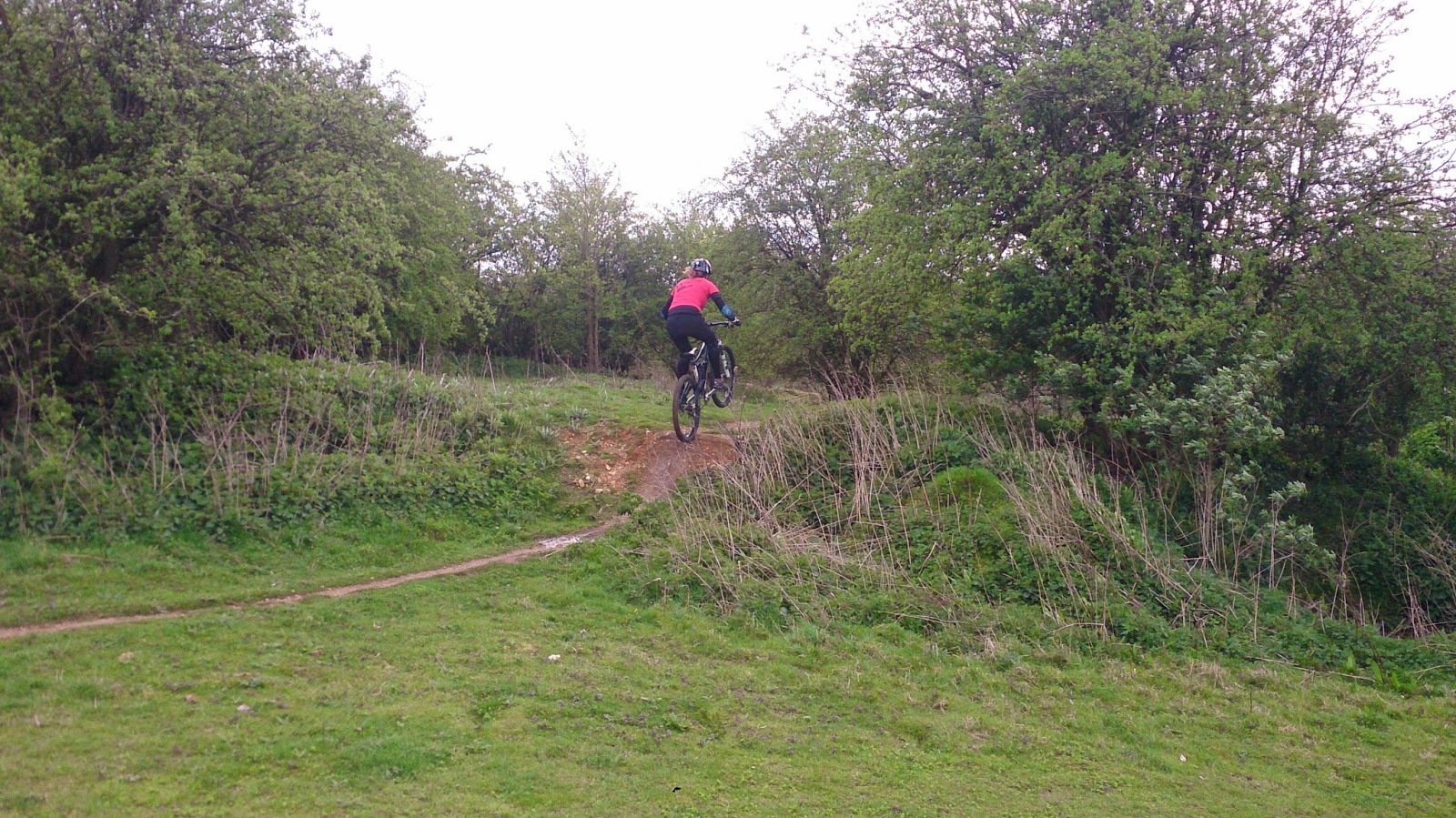 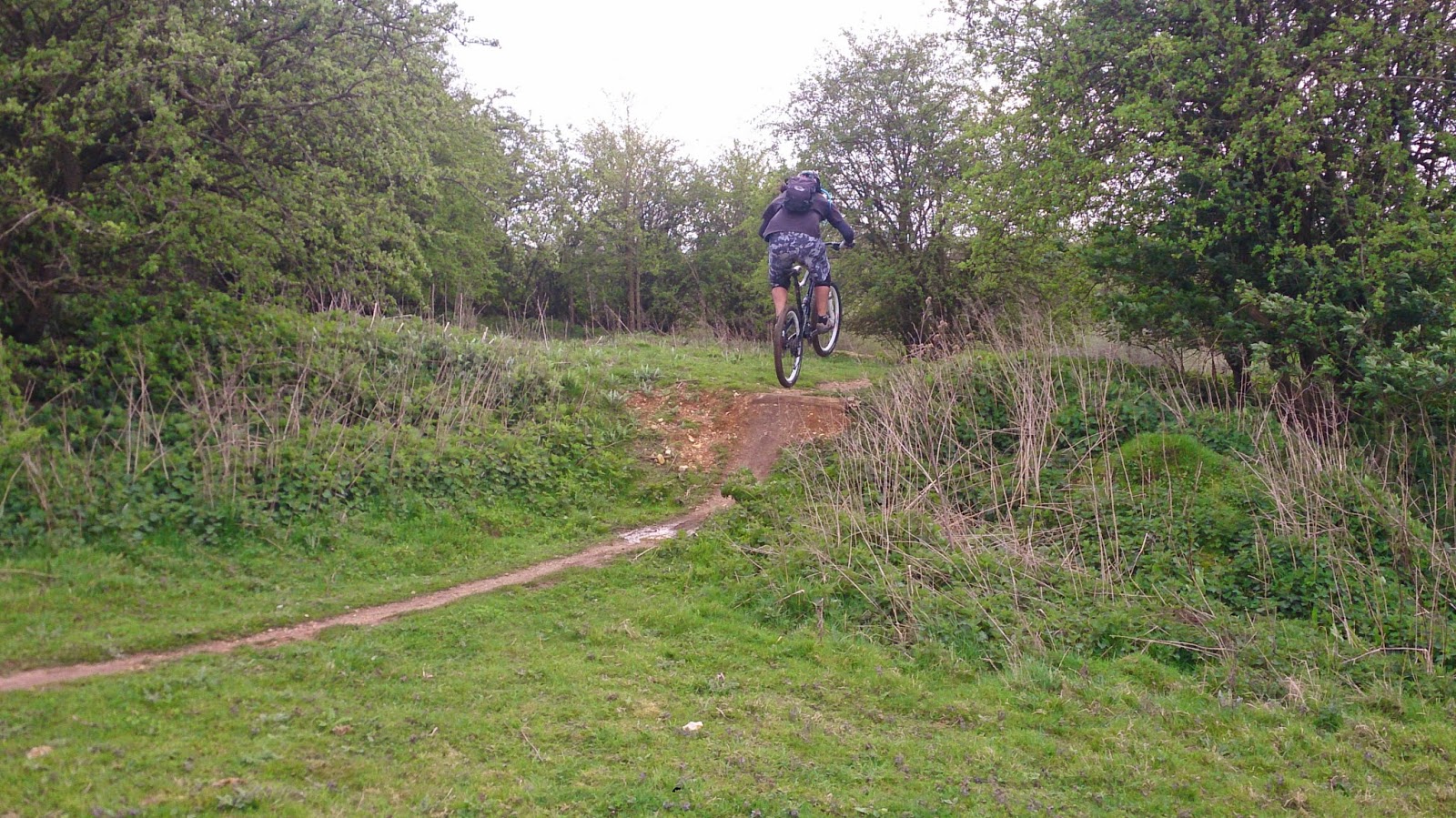 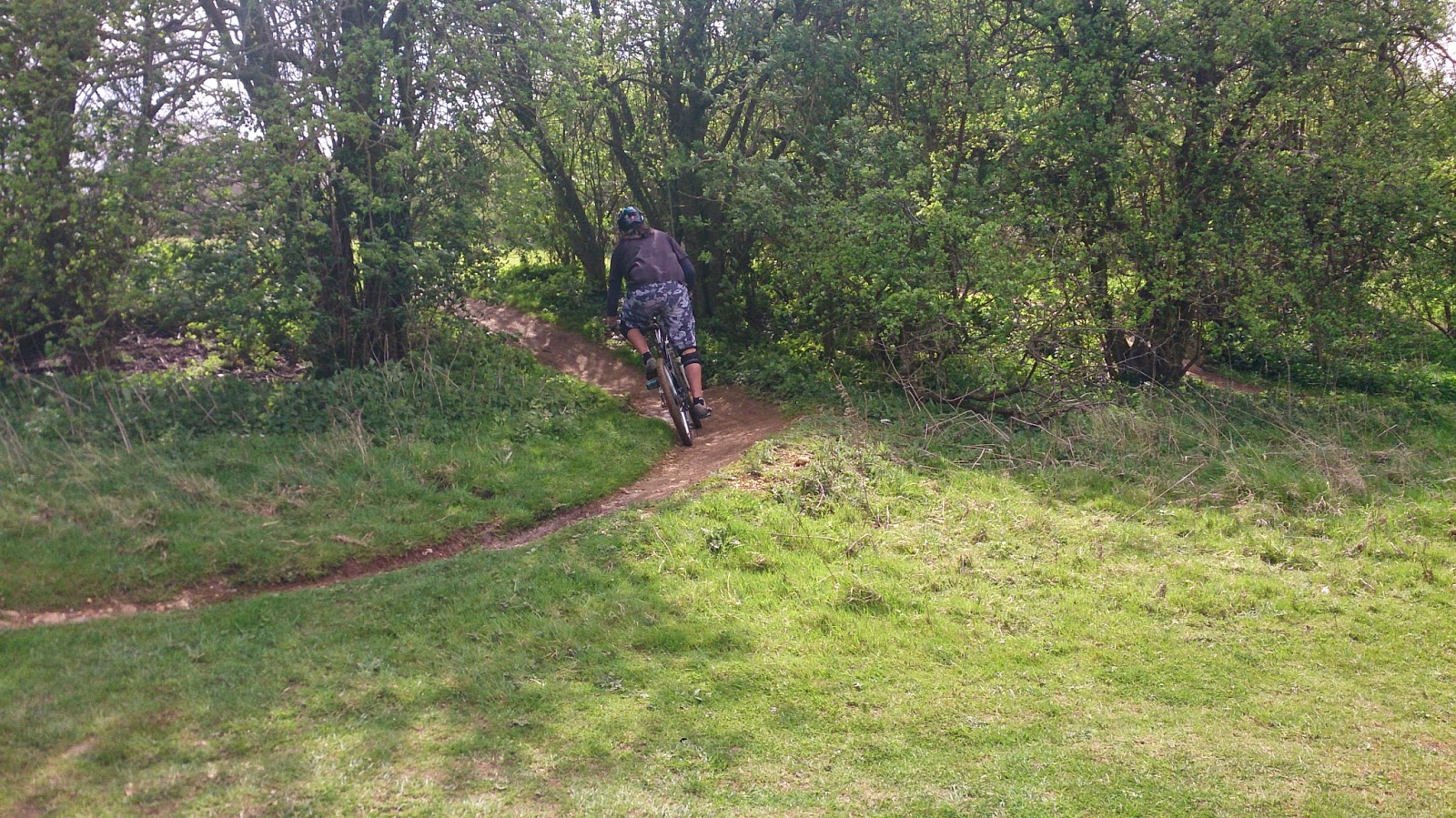 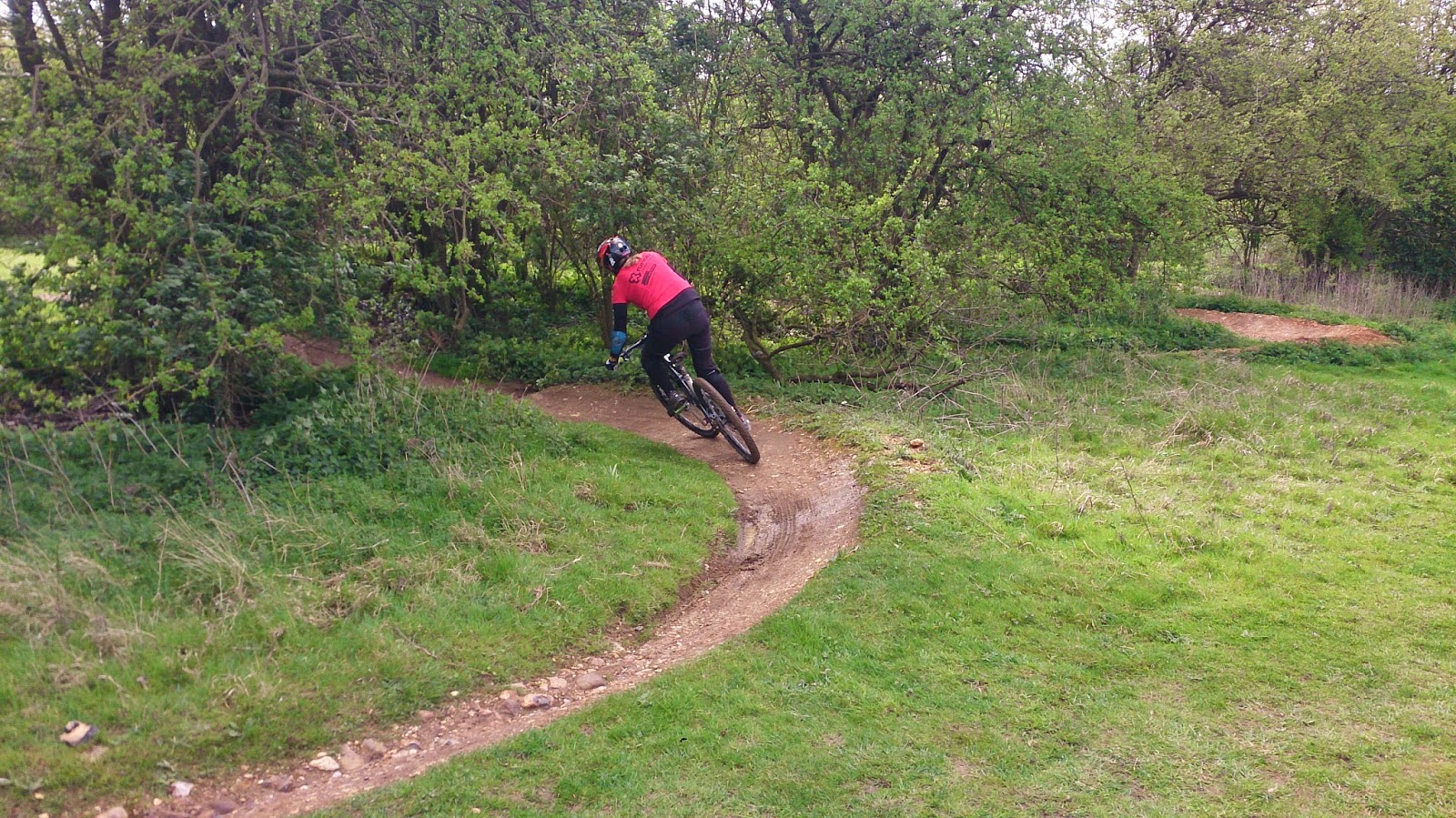 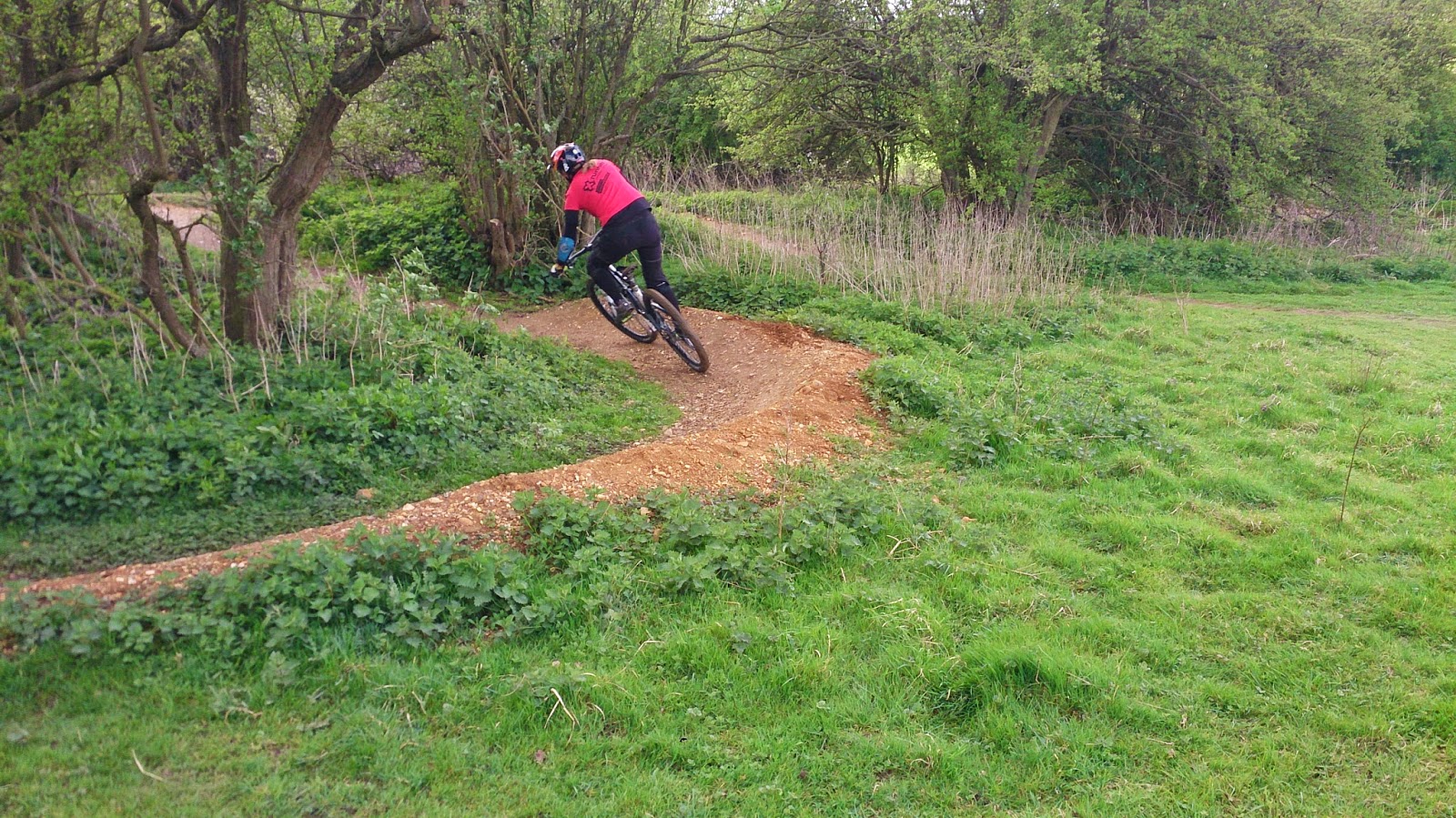 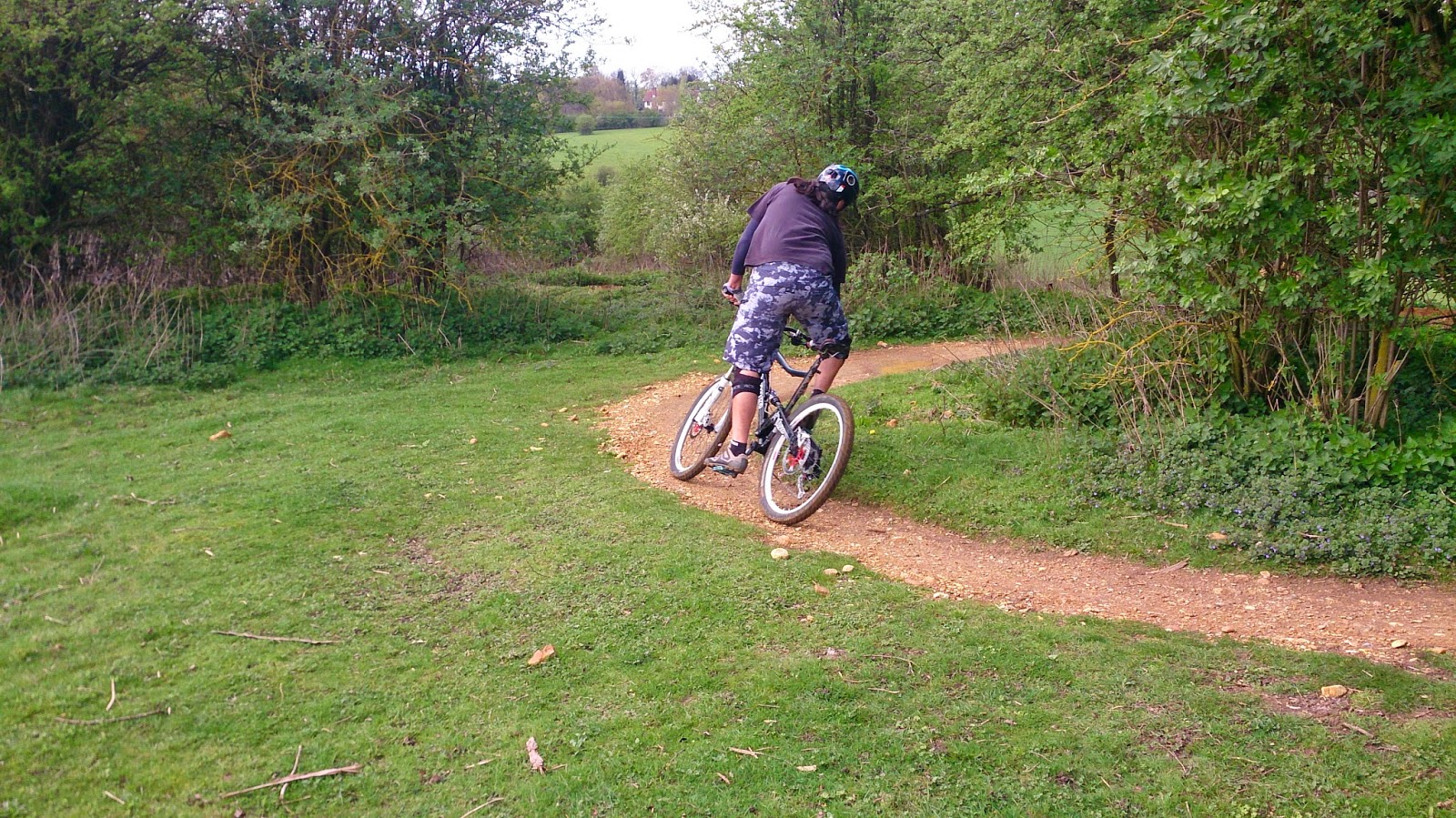 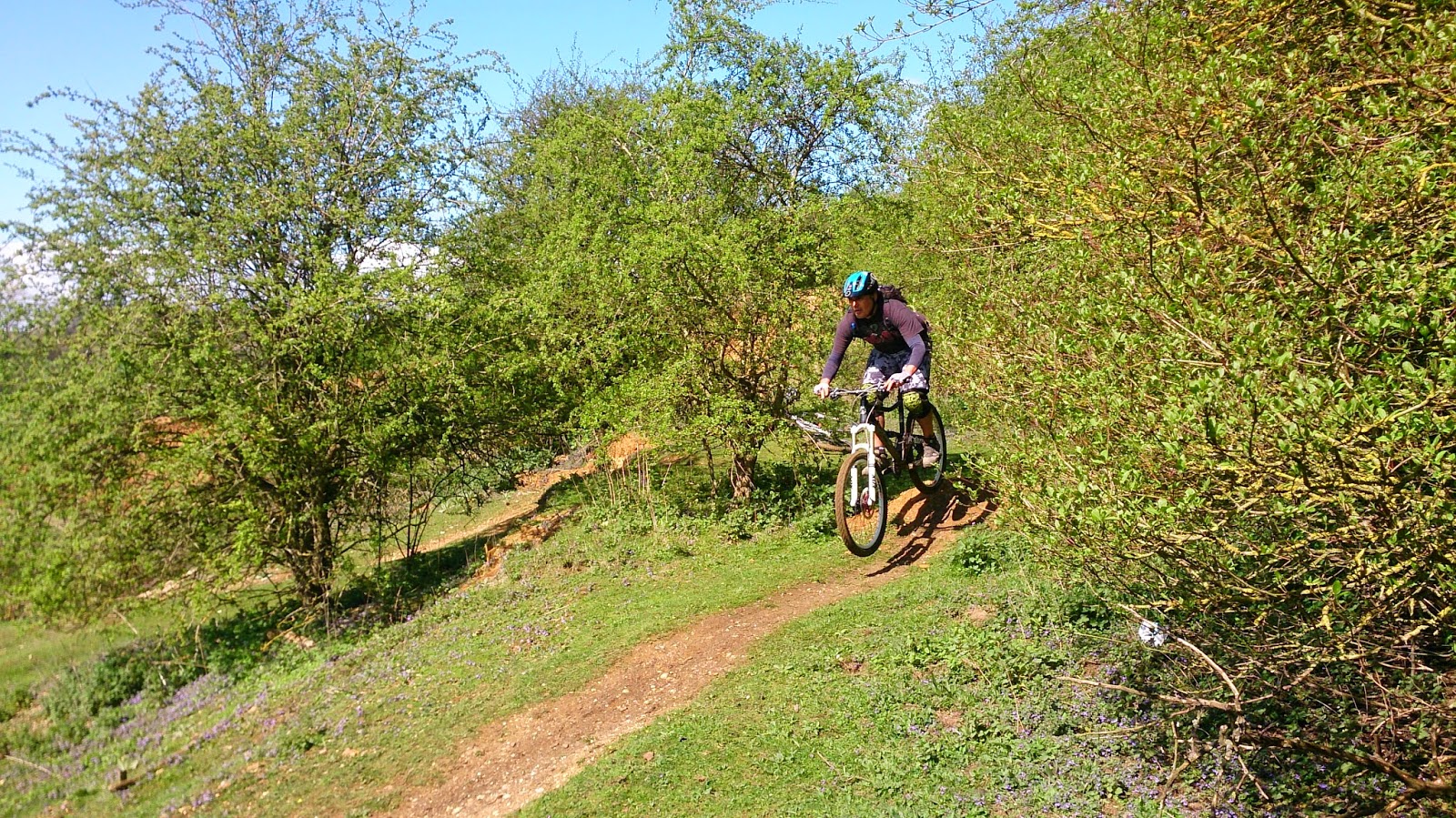 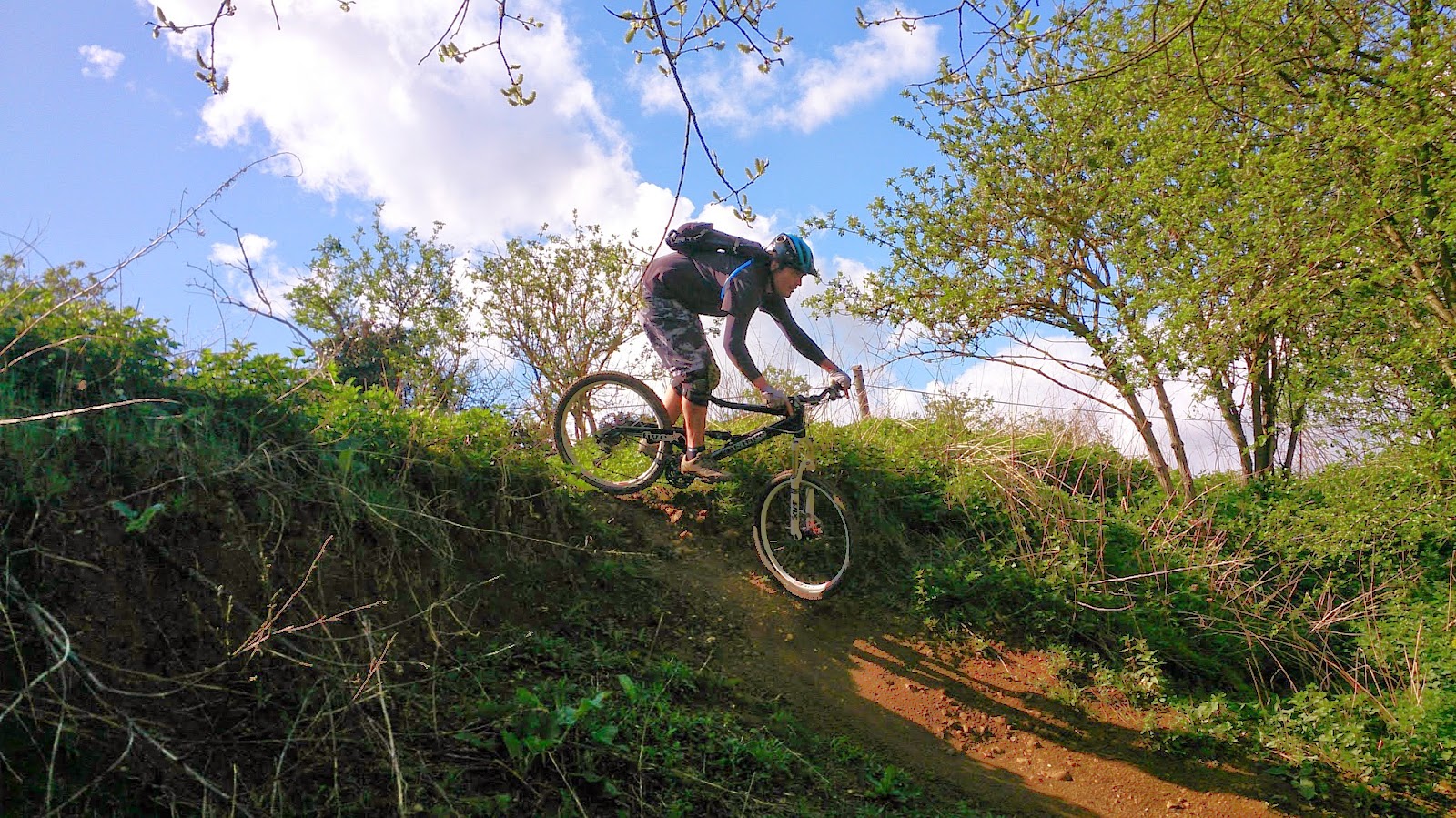 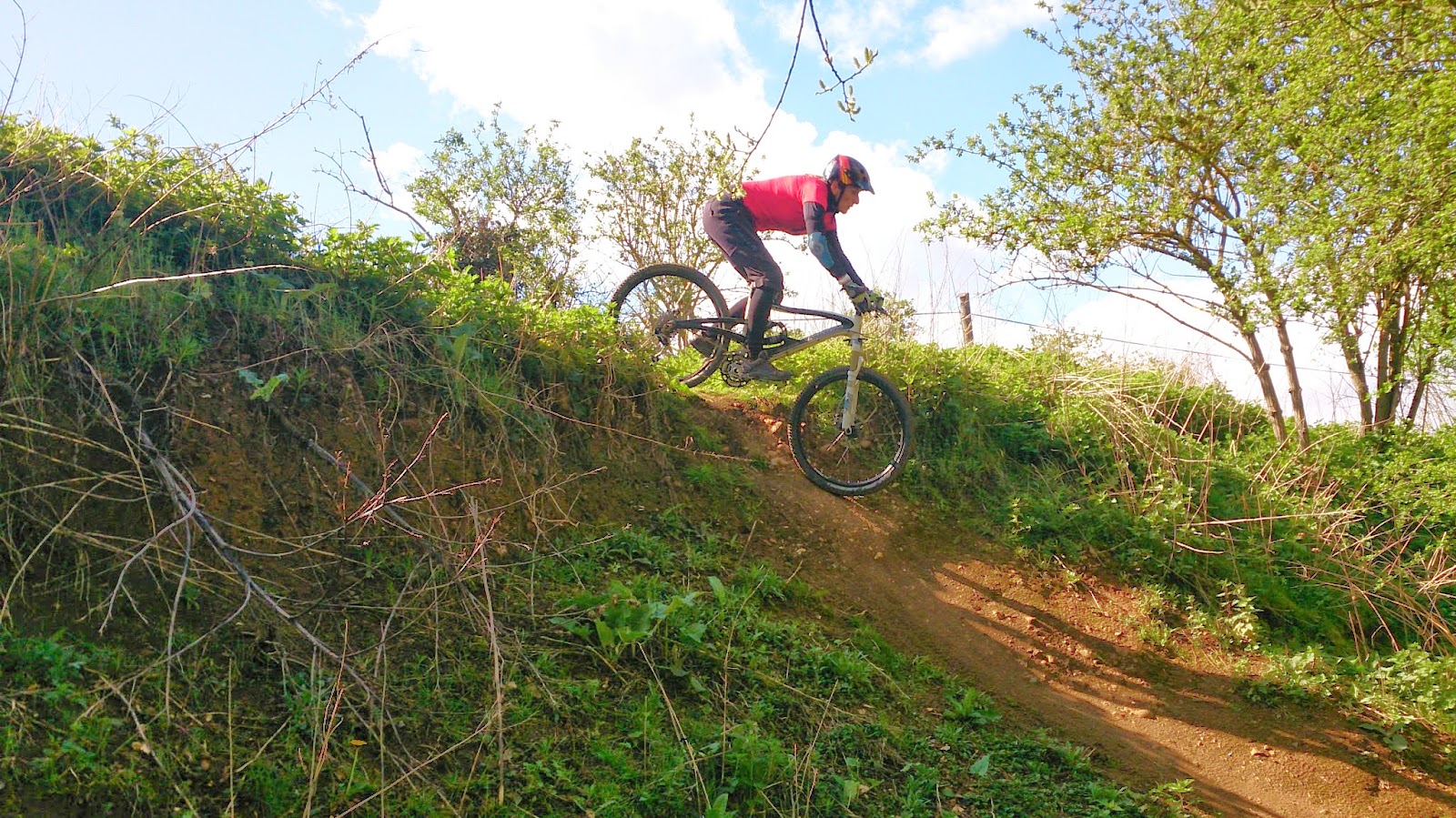 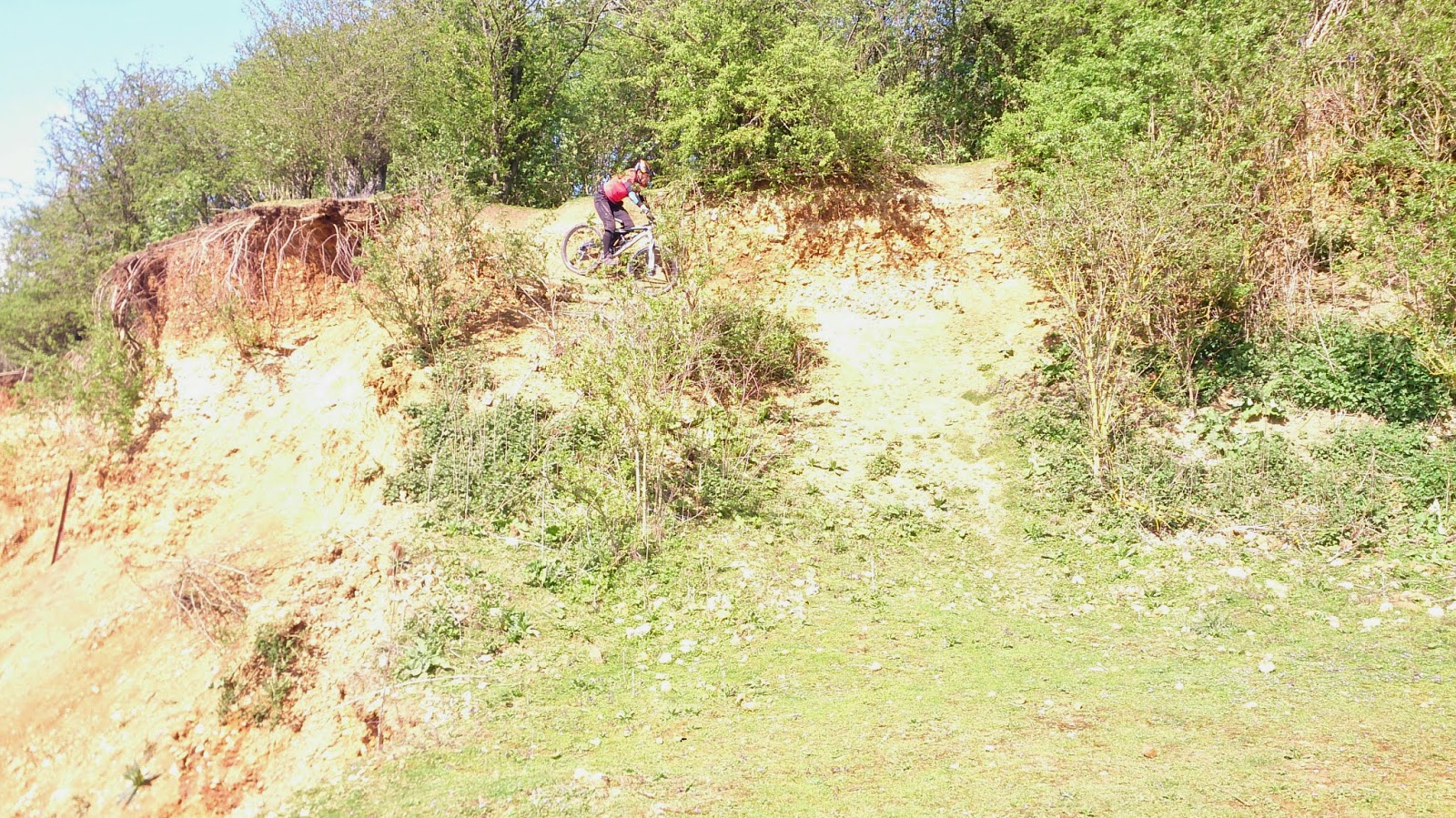 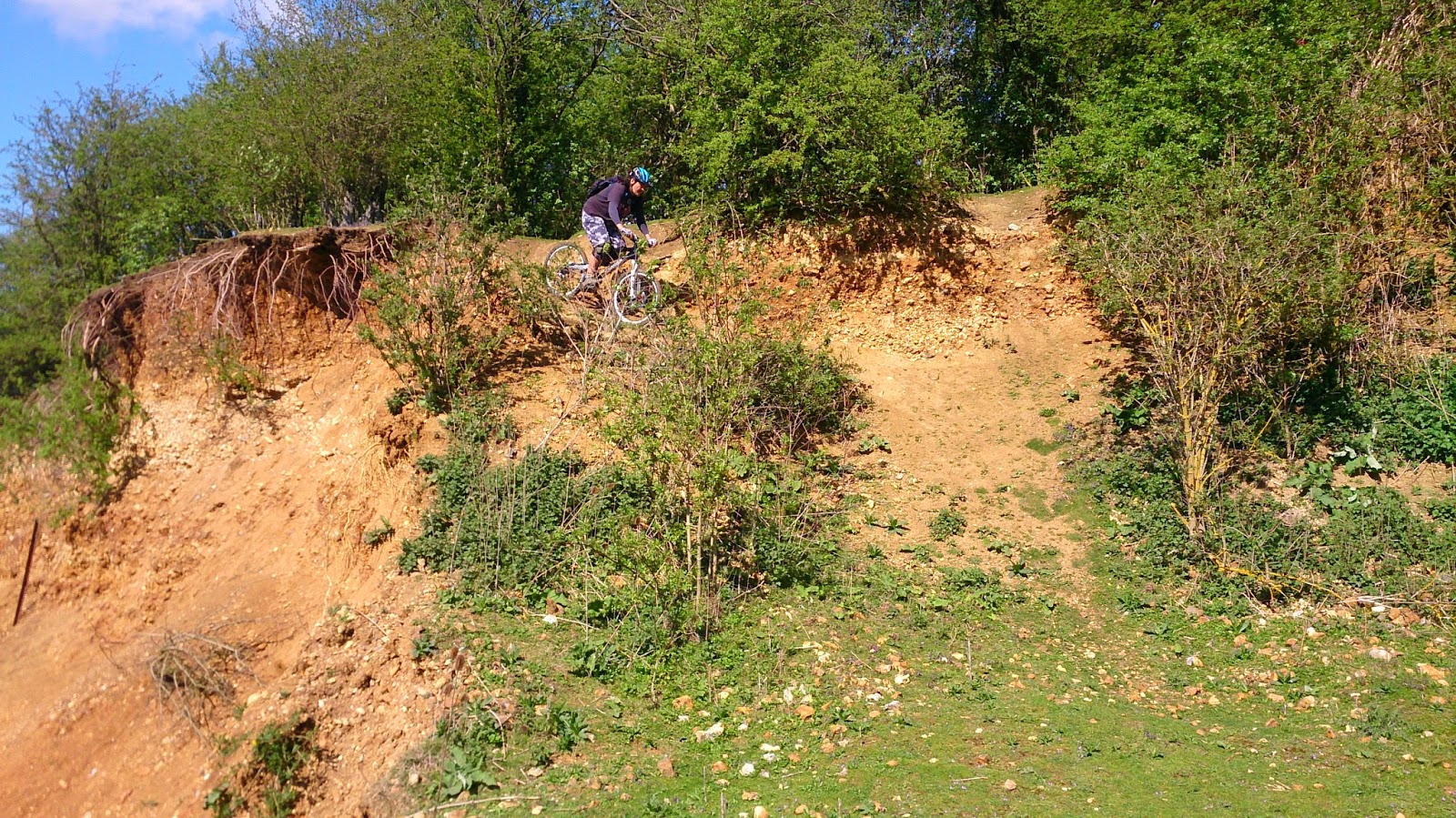 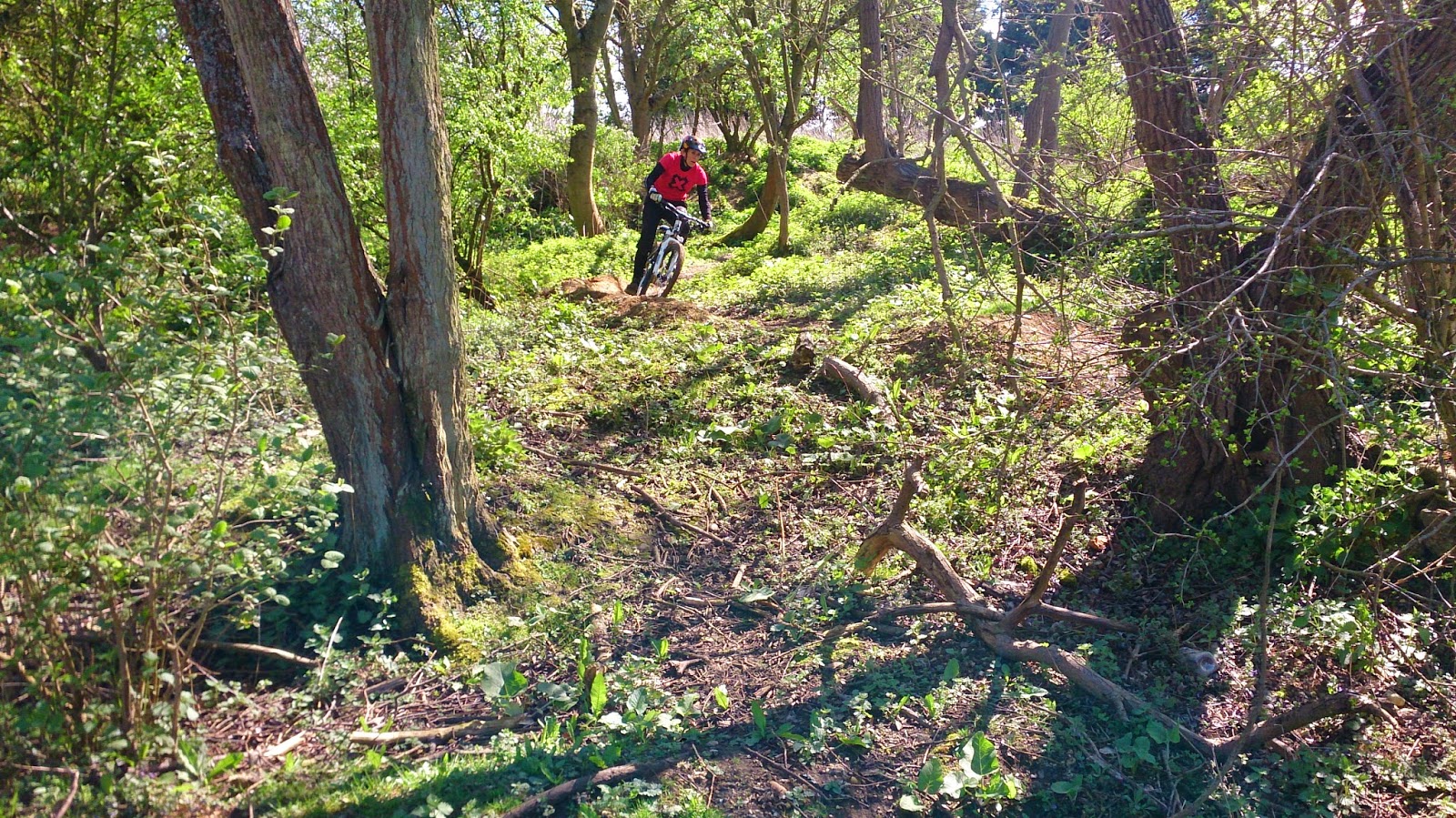 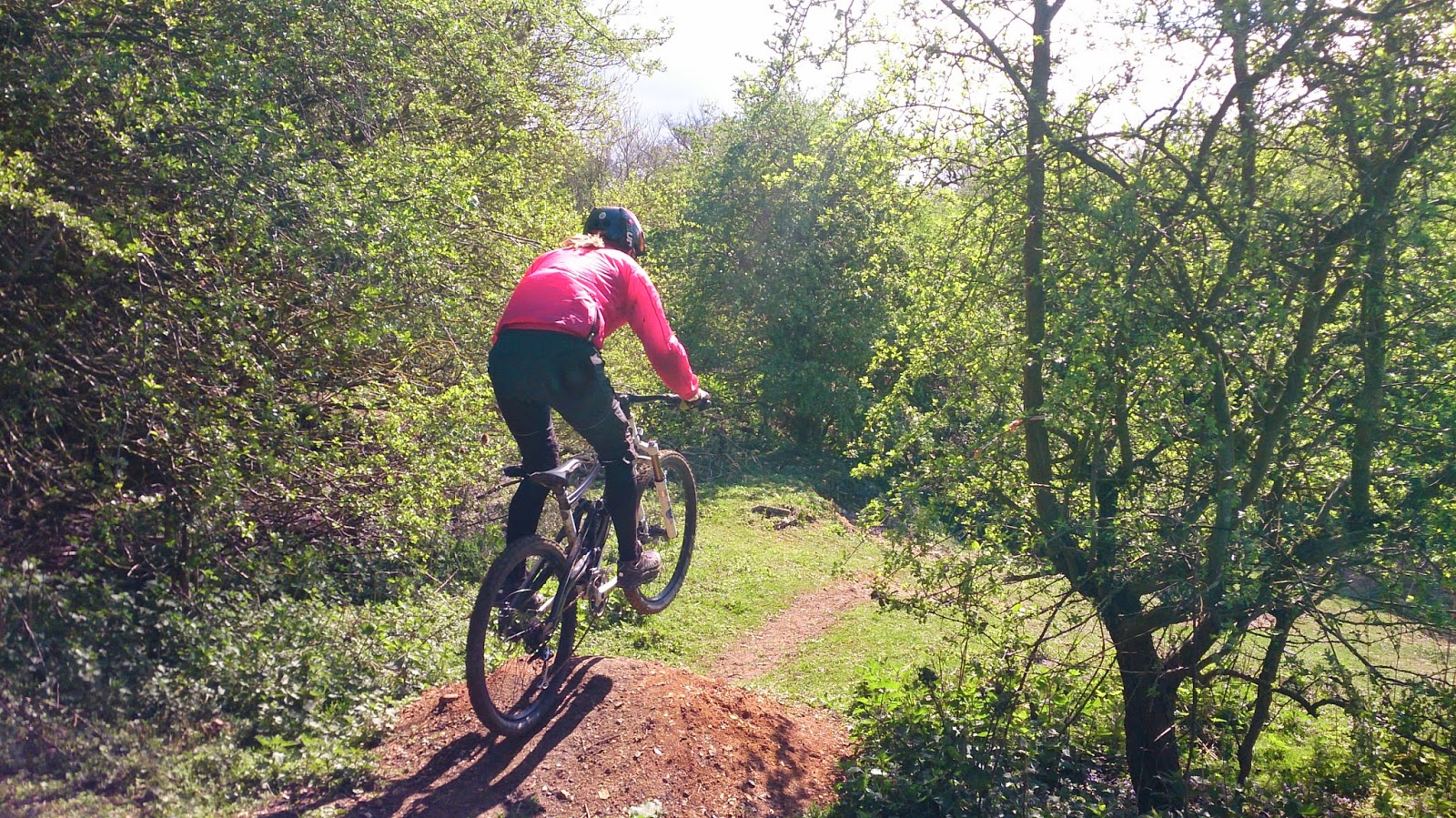 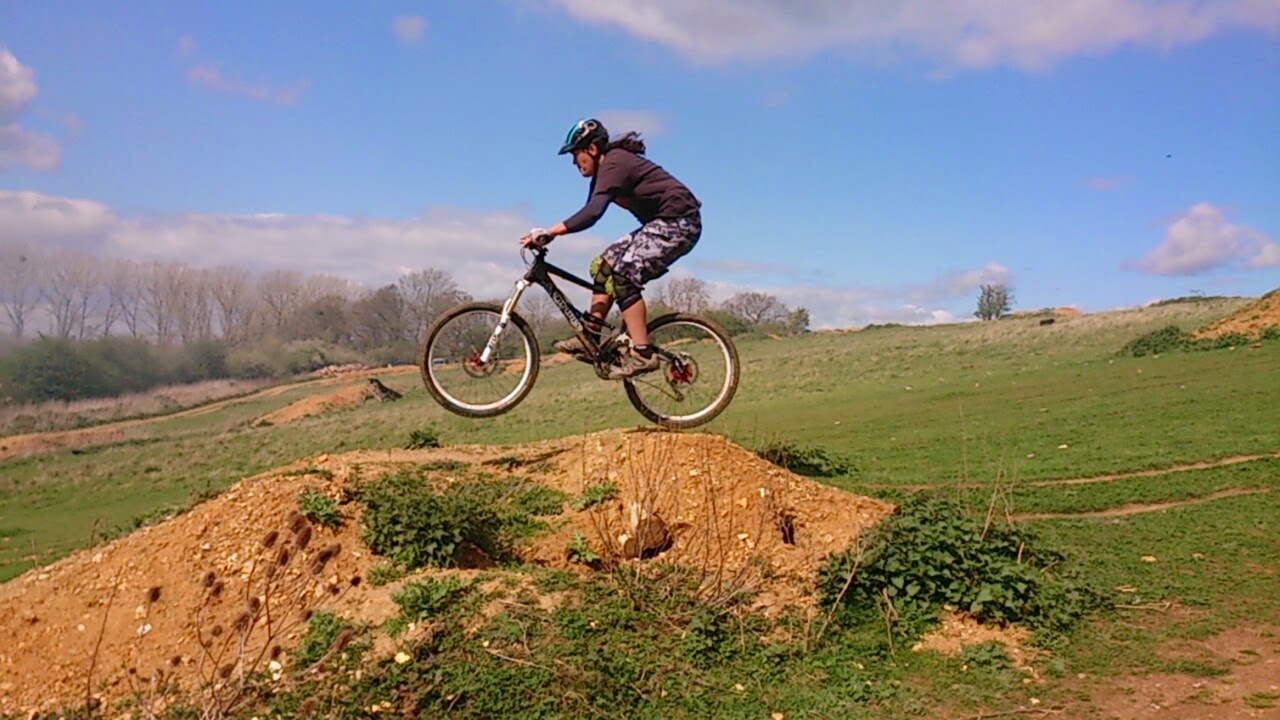 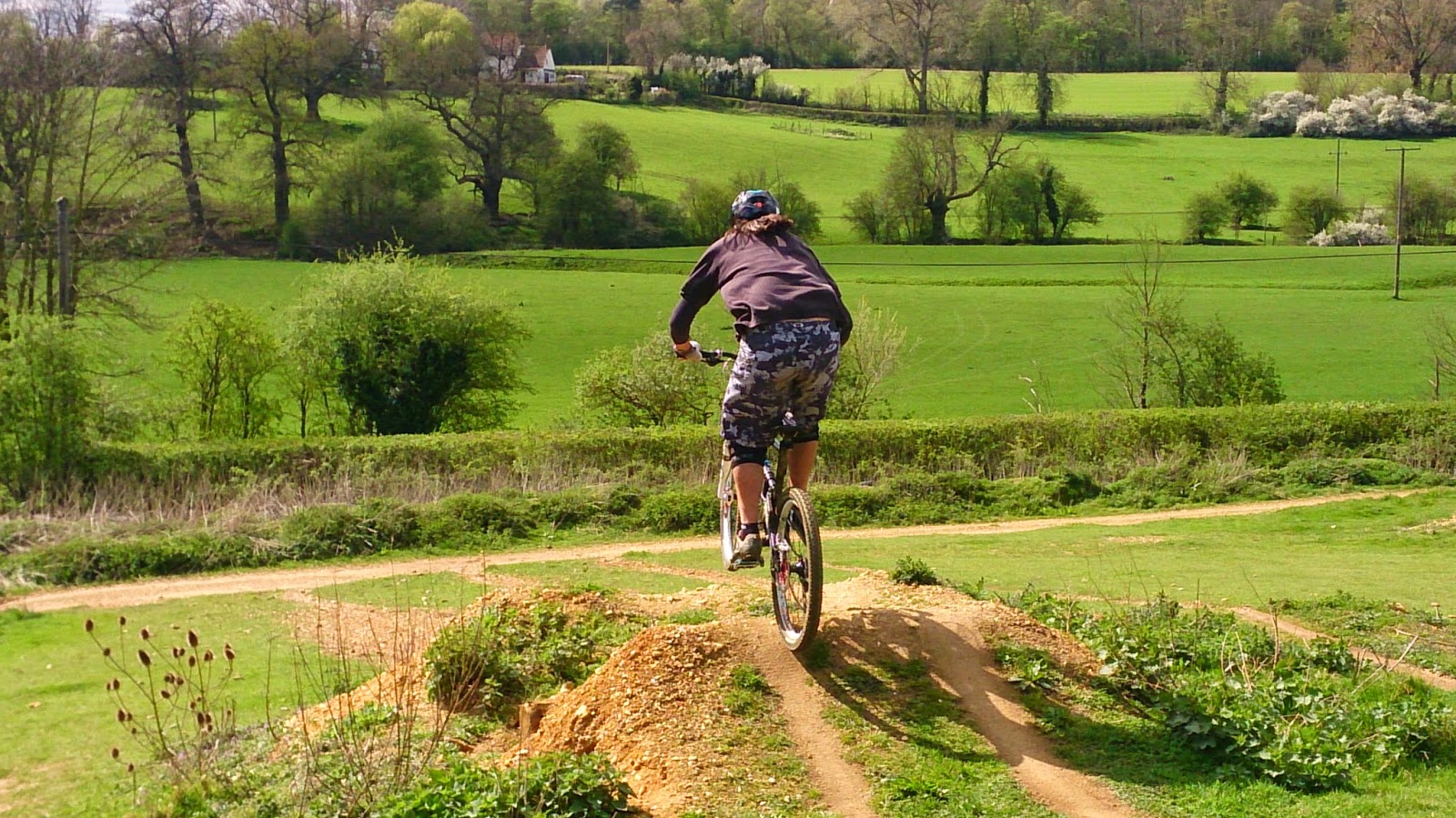 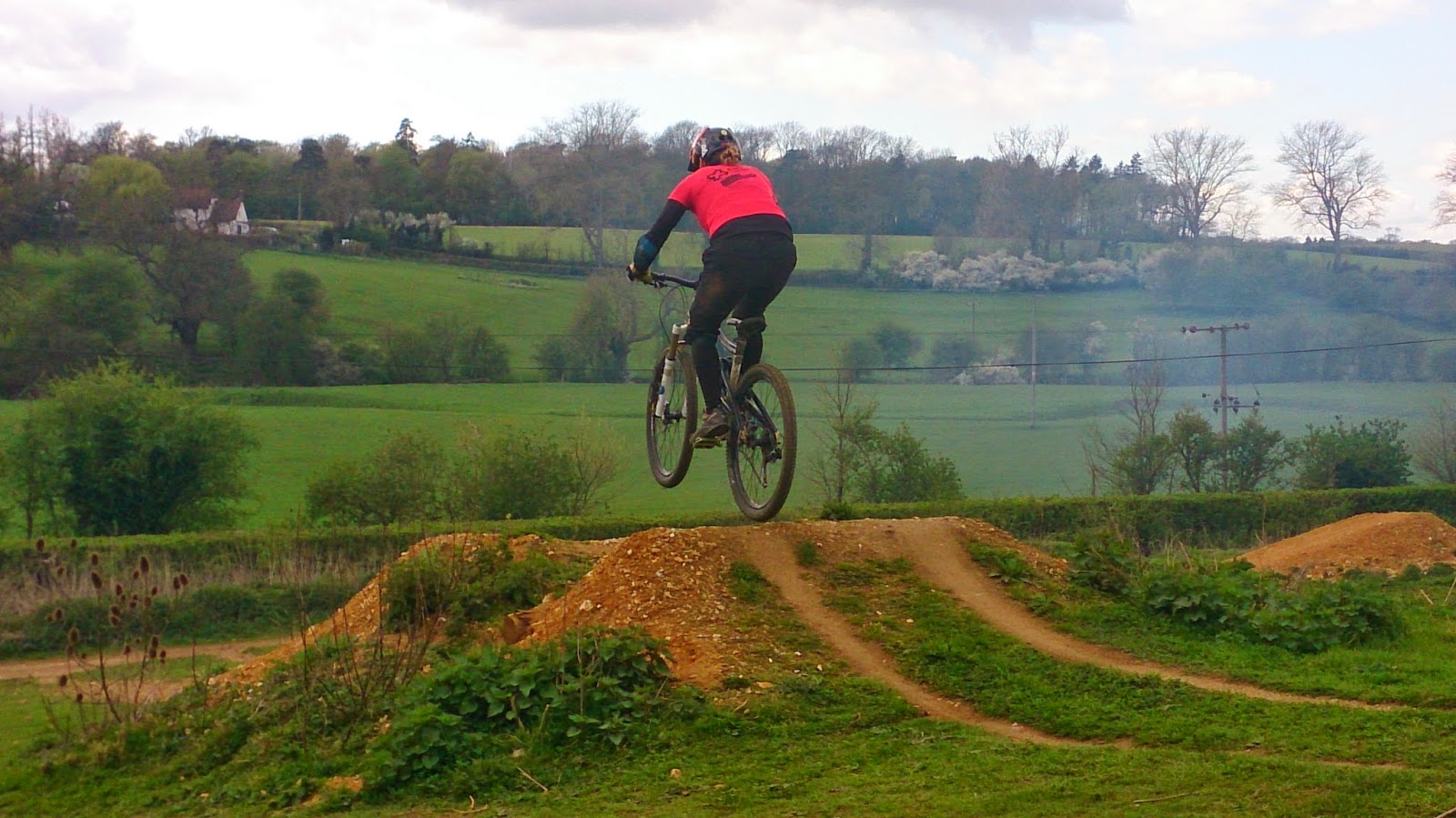 Both Marc and Bev had been coached by Tony before on seperate occassions, and came back to see me to improve their skills further. I began with the skills check, where looking was the only main issue, so we quickly moved onto drops. They were both riding off the largest drop quickly and in control, so we moved over to the trail. We started linking drops into corners, and then moved up to the flyout and step, and soon they were both riding top to bottom, adding in rock gardens, flat and switchbacked corners. After stopping for lunch, we moved over to the quarry, where we worked on steeper stuff, rolling in both straight and sideways, and this was linked to the rest of the singletrack trail, linking steeper roll
Ins to corners, and jumps and both were riding with fluidity and control. We also looked at some alpine switchbacks which they both rode comfortably. We went back and worked on the table top and gap jump, where i controlled their speed, and they soon were both landing perfectly on other side of the 6ft gap jump. Our session ended on the pump trail, where i had them pumping through sections in order to carry speed through the whole trail. Nice one
Guys!
Nath (@ukbike_nath)
Tony (@ukbikeskills)
By Tony Doyle|2014-04-08T16:45:00+00:00April 8th, 2014|Uncategorized|1 Comment