Mark and Pete returned for the 2nd half of their coaching session and we began where we left off. We worked on pumping and carrying speed through one berm and then added a second later.looking and body positioning were really paying off and they could feel it.
We moved on to drops and applying the mental skills that I teach. Soon they were both landing perfectly and knew when it was right as it felt easy.
We moved across to the 6ft tabletop, something that Pete had never tried before but Mark , later followed by Pete cleared the jump. I worked on pete’s mental skills and Mark’s effort for speed and distance.
Next, we worked on riding steeper terrain and both used their mental skills to decide whether to ride the drop offs or not as that is the point of them, not just me showing riders they can blindly do. The ease at which Mark rode the near vertical drop off can be seen in the video above.
We ended our session on the trail that included the two berms from the morning and they choose to jump or absorb sections of the trail an linked the two berms in as before.
Awesome progress
High5! 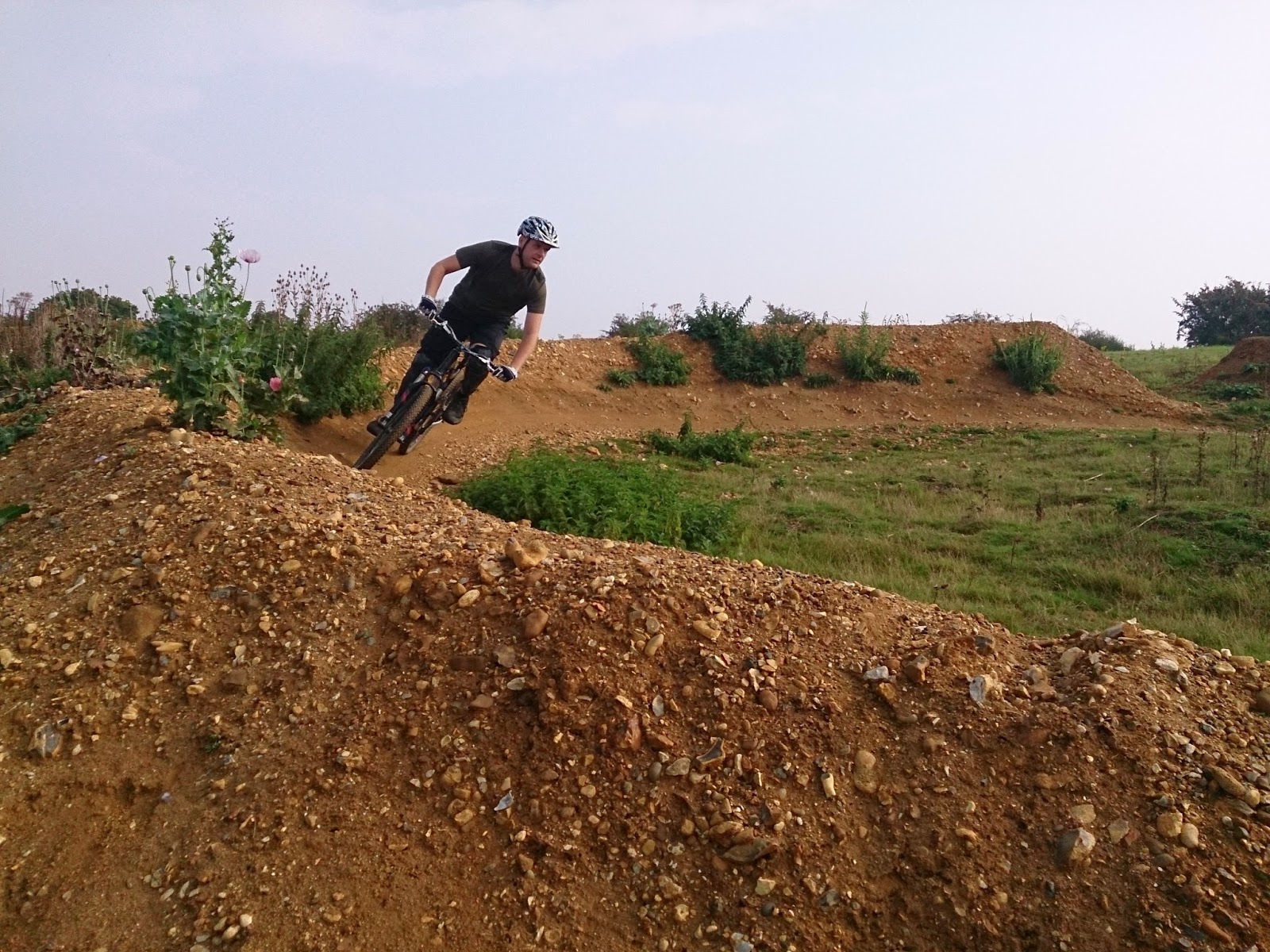 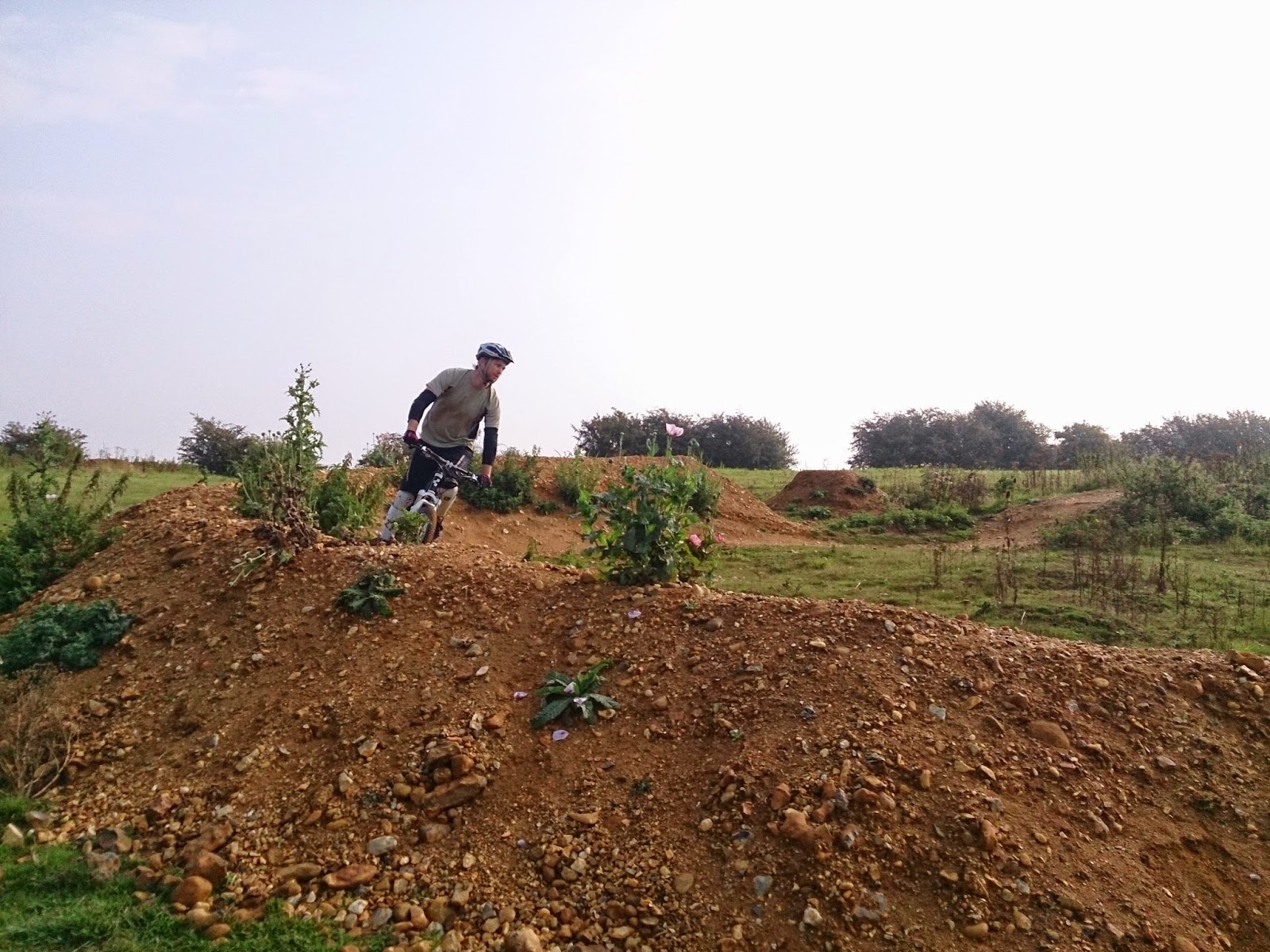 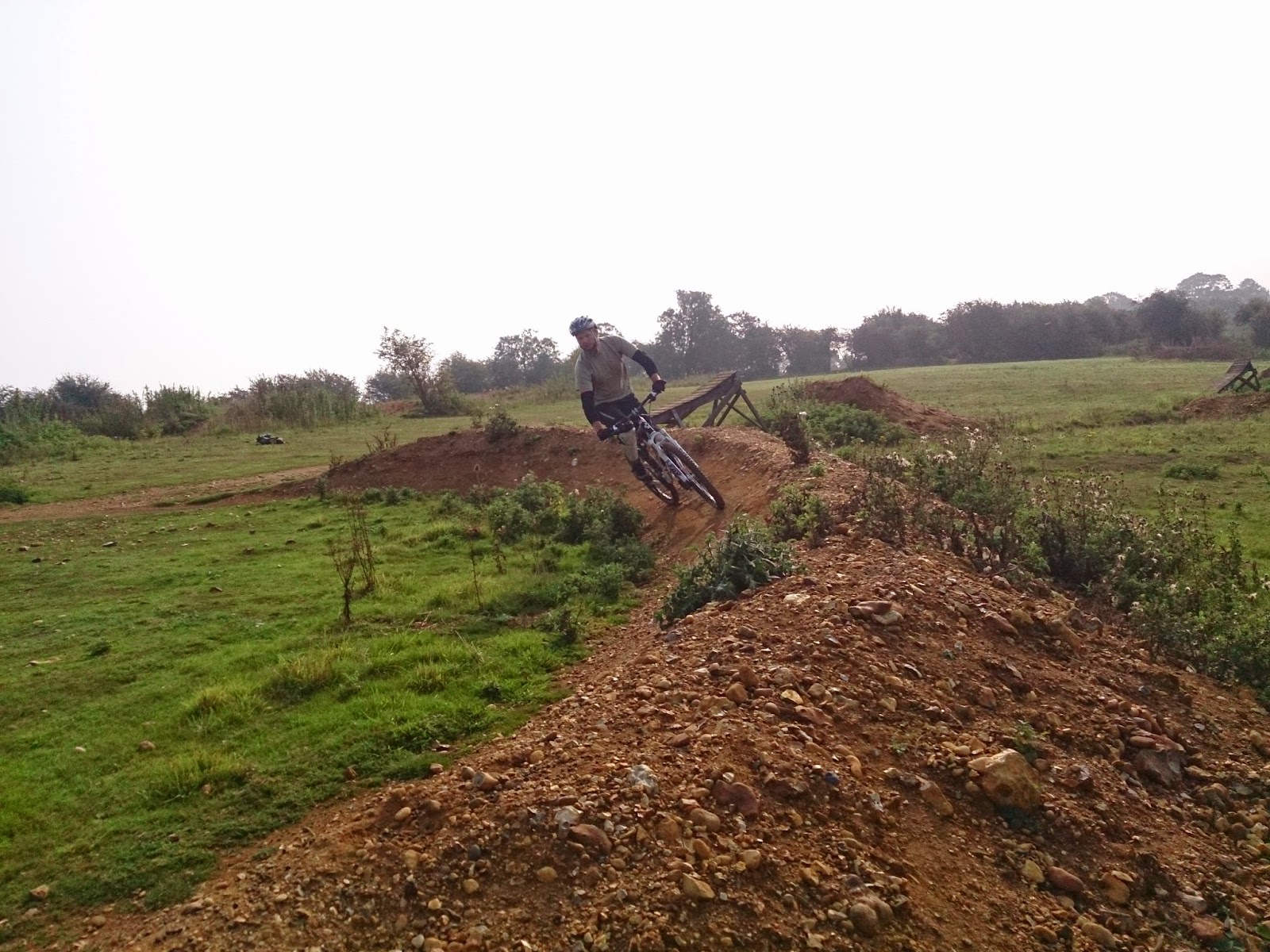 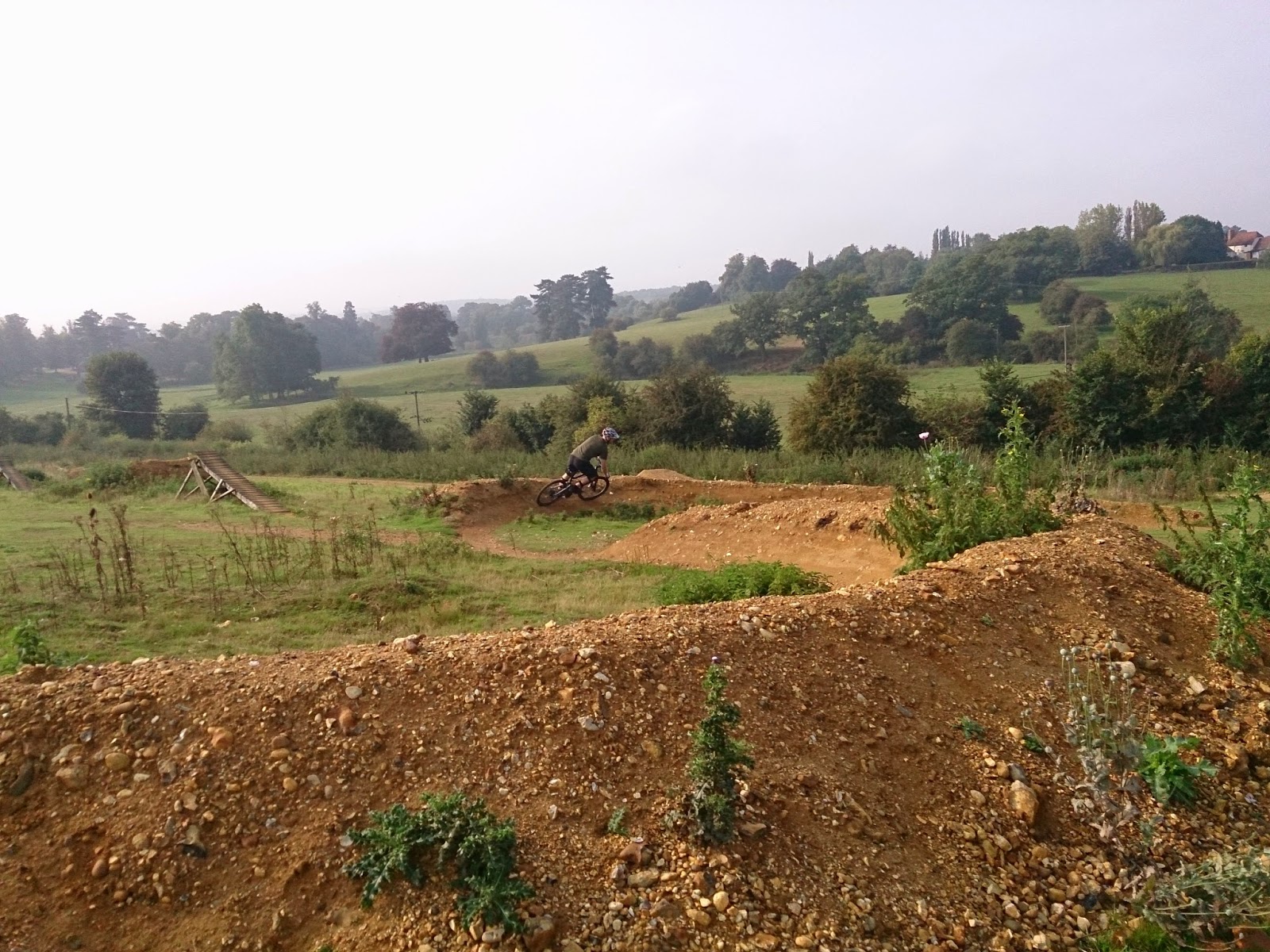 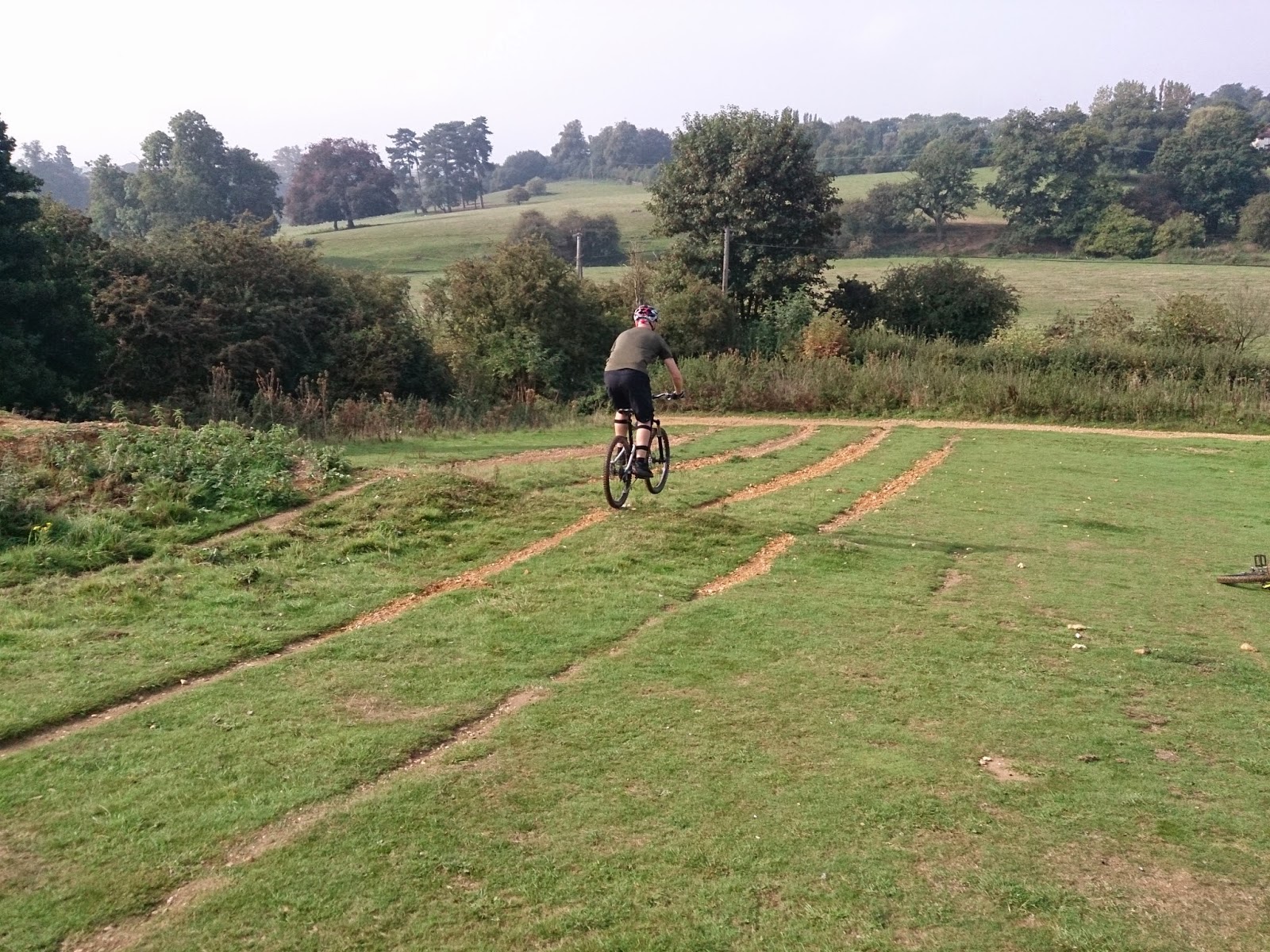 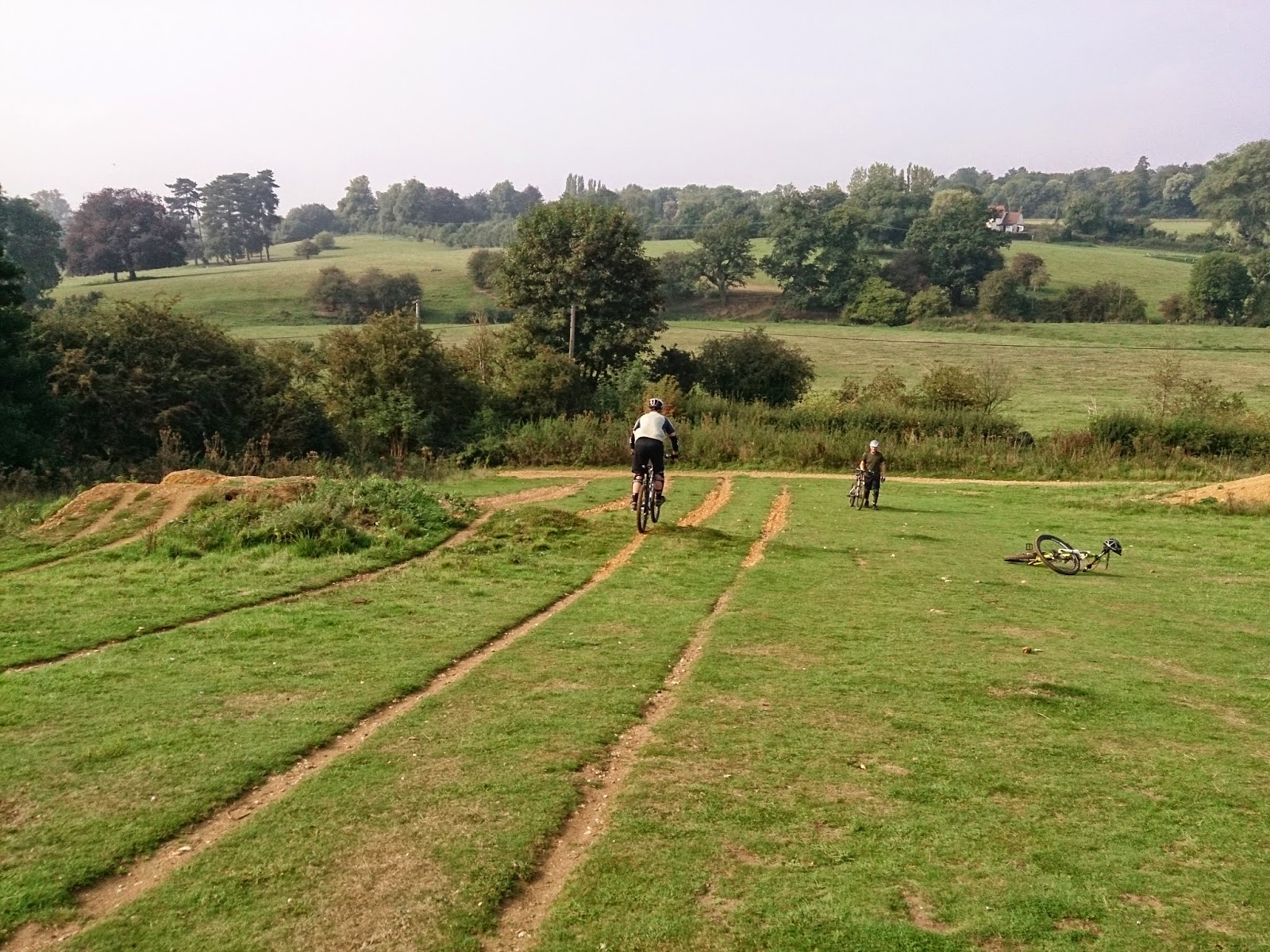 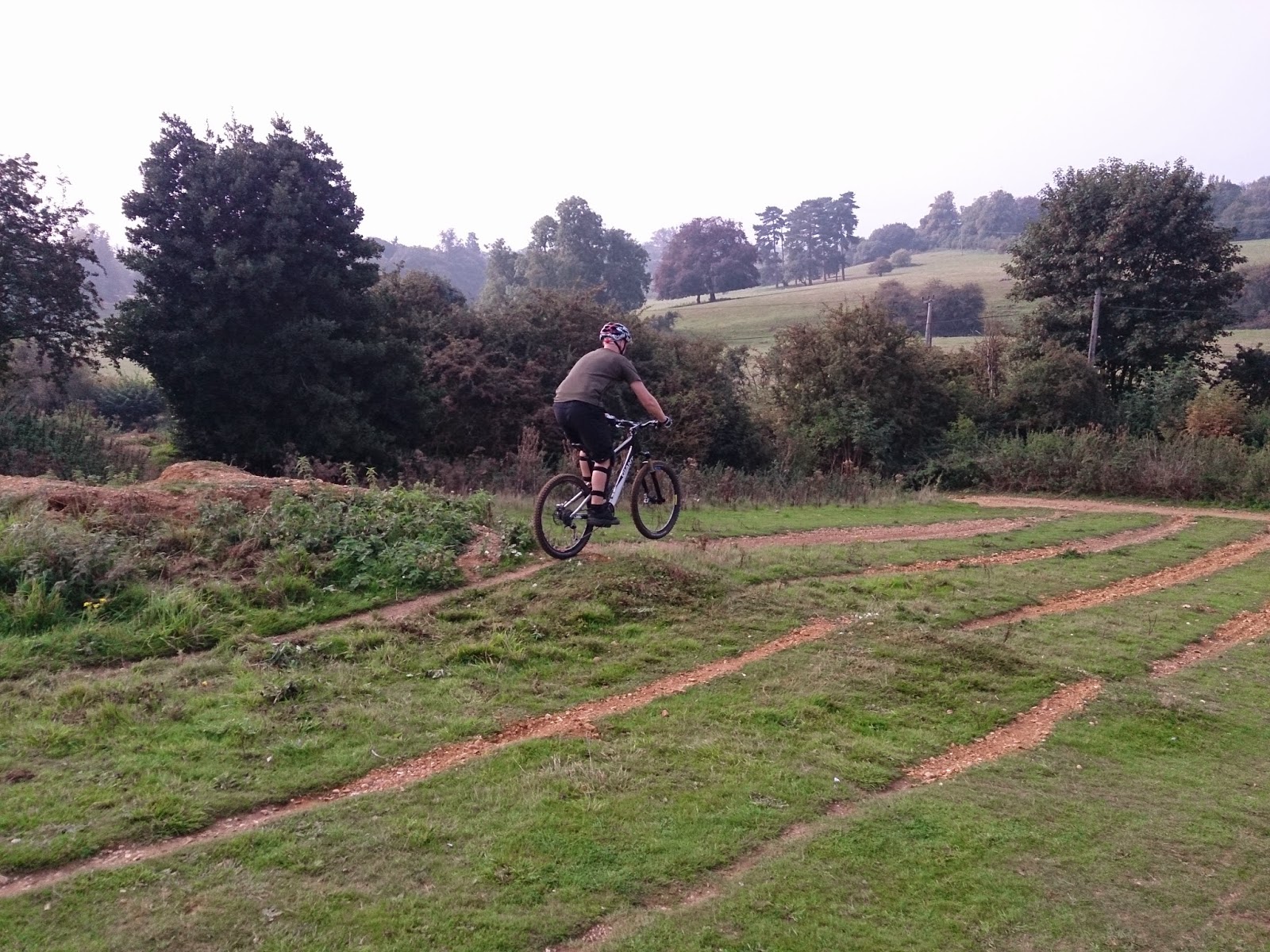 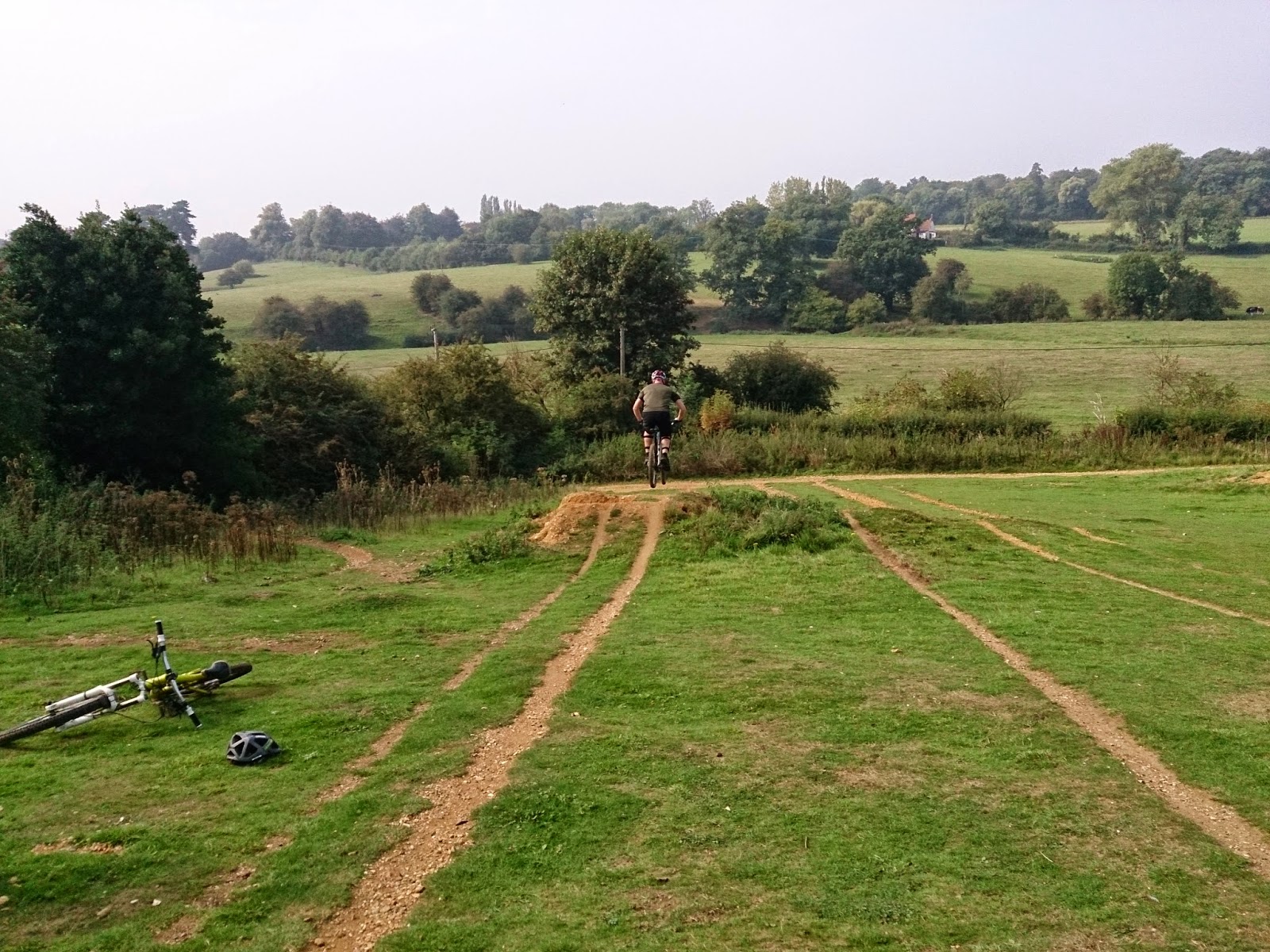 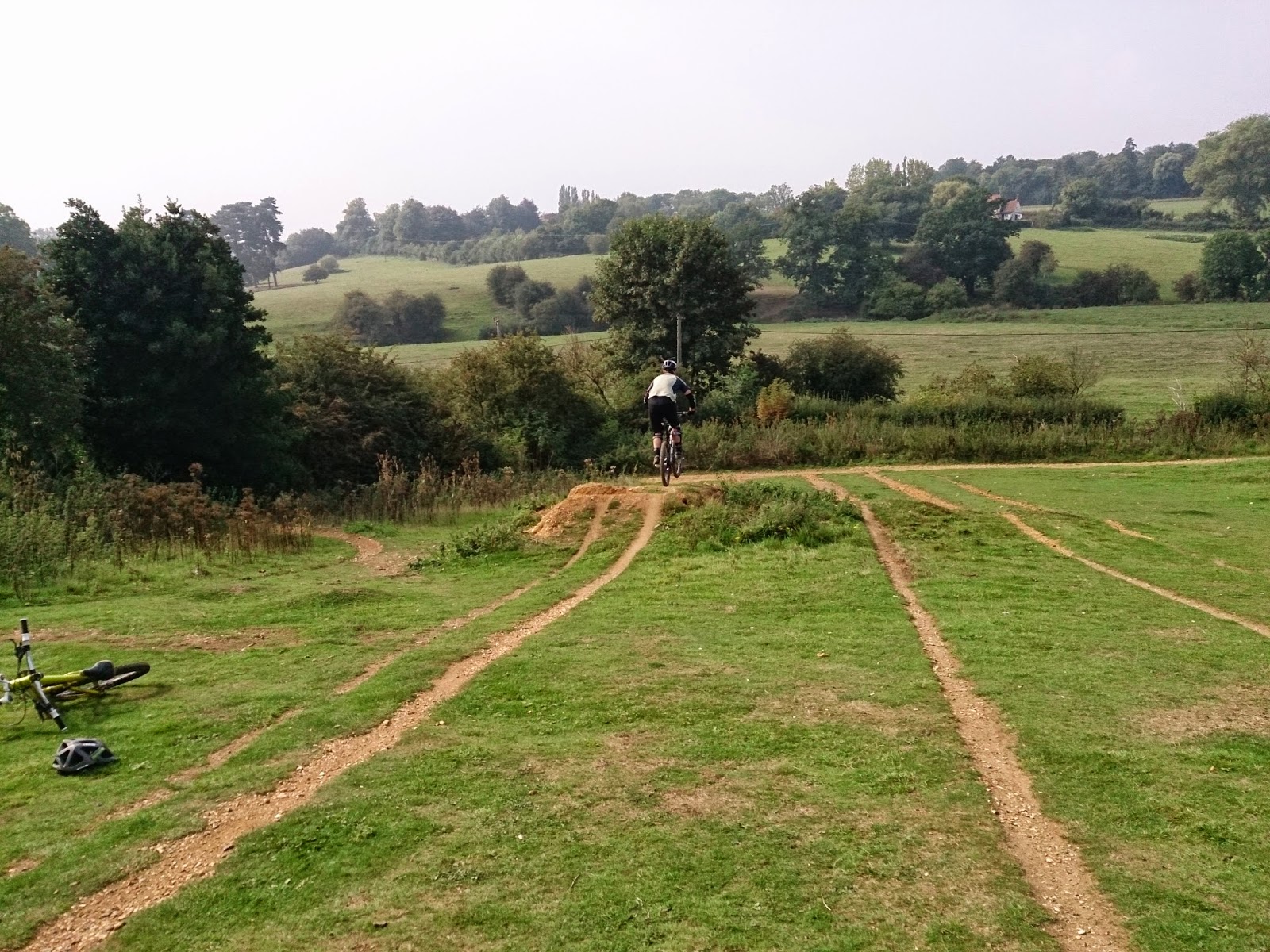 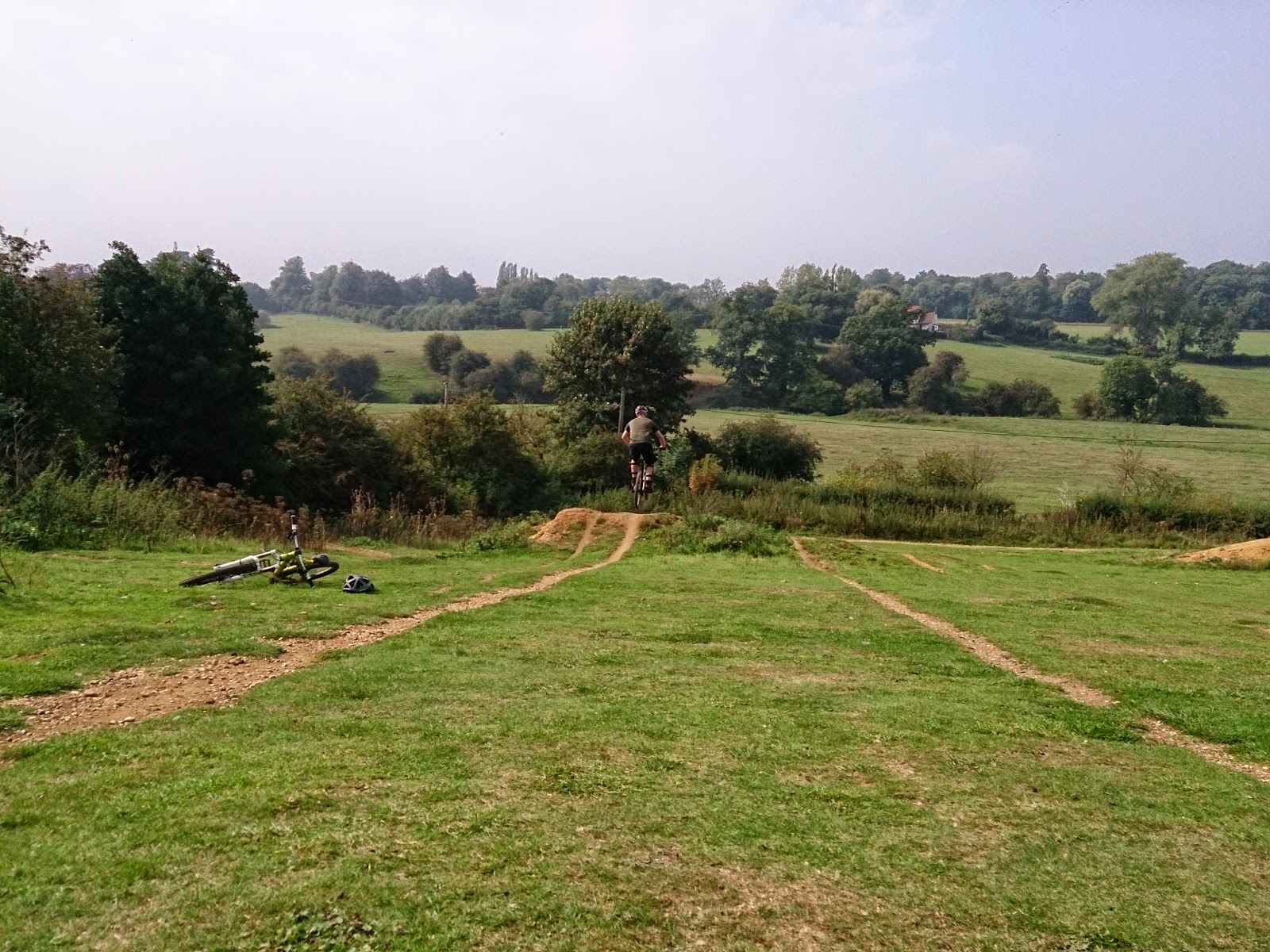 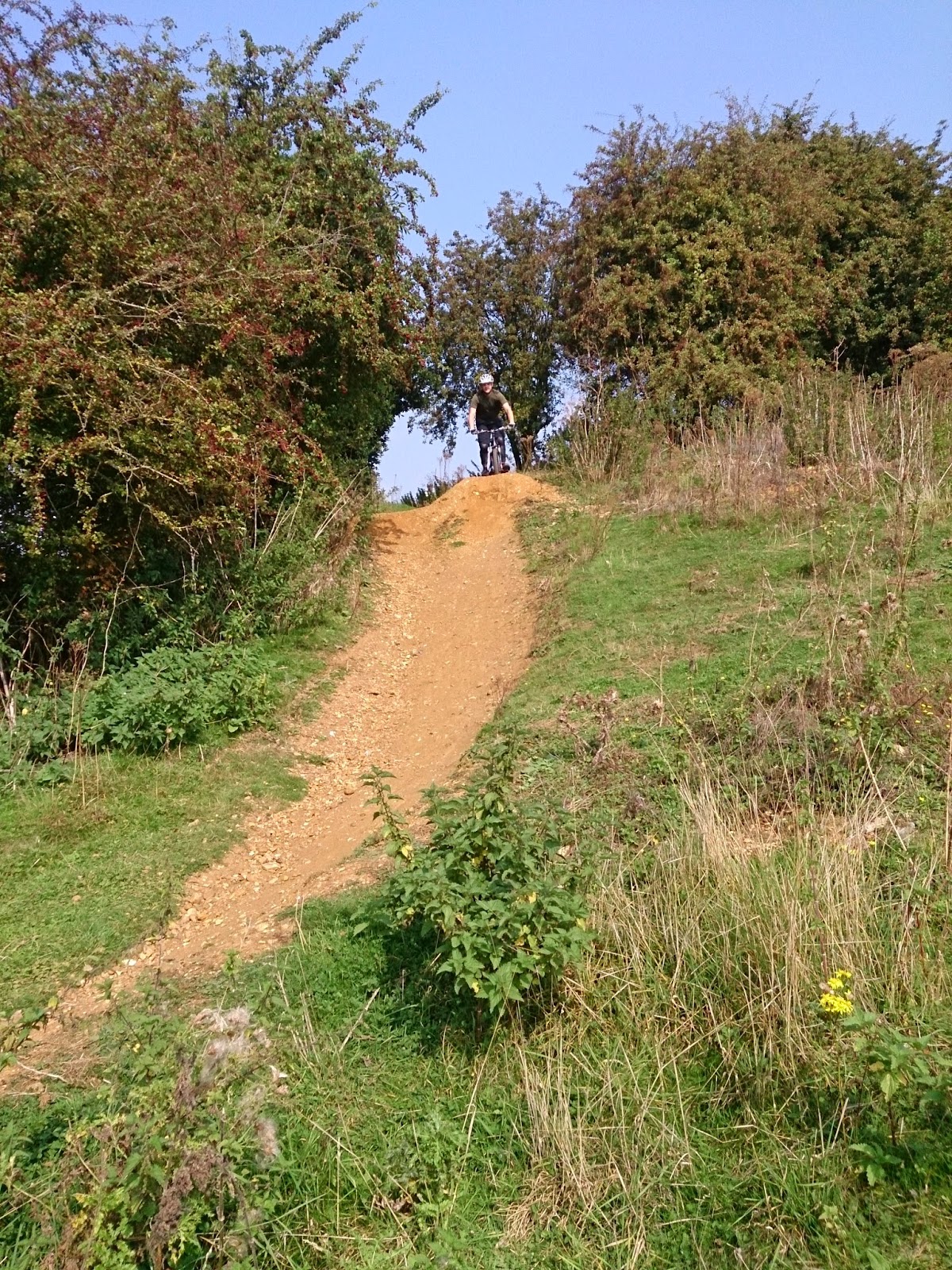 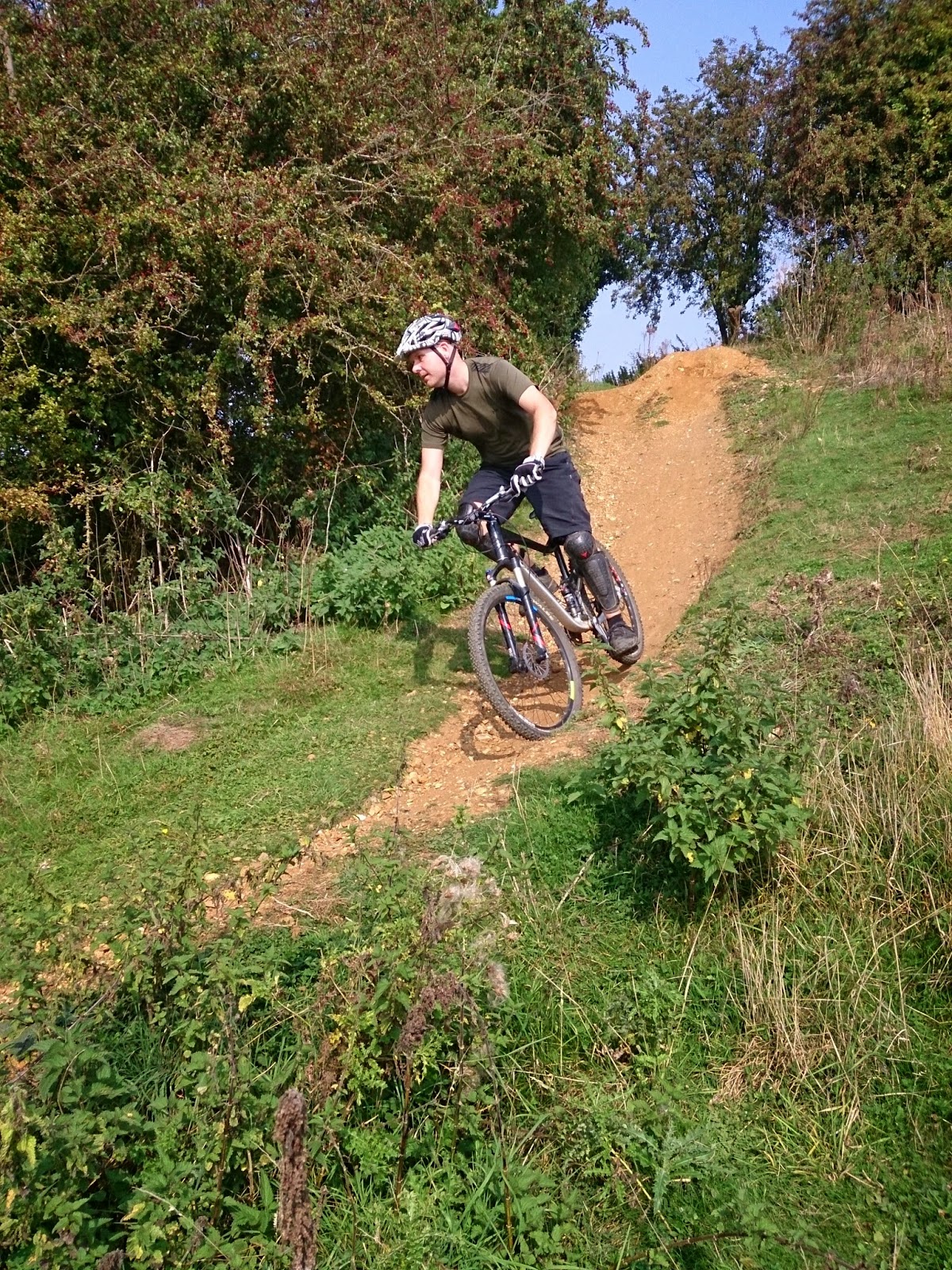 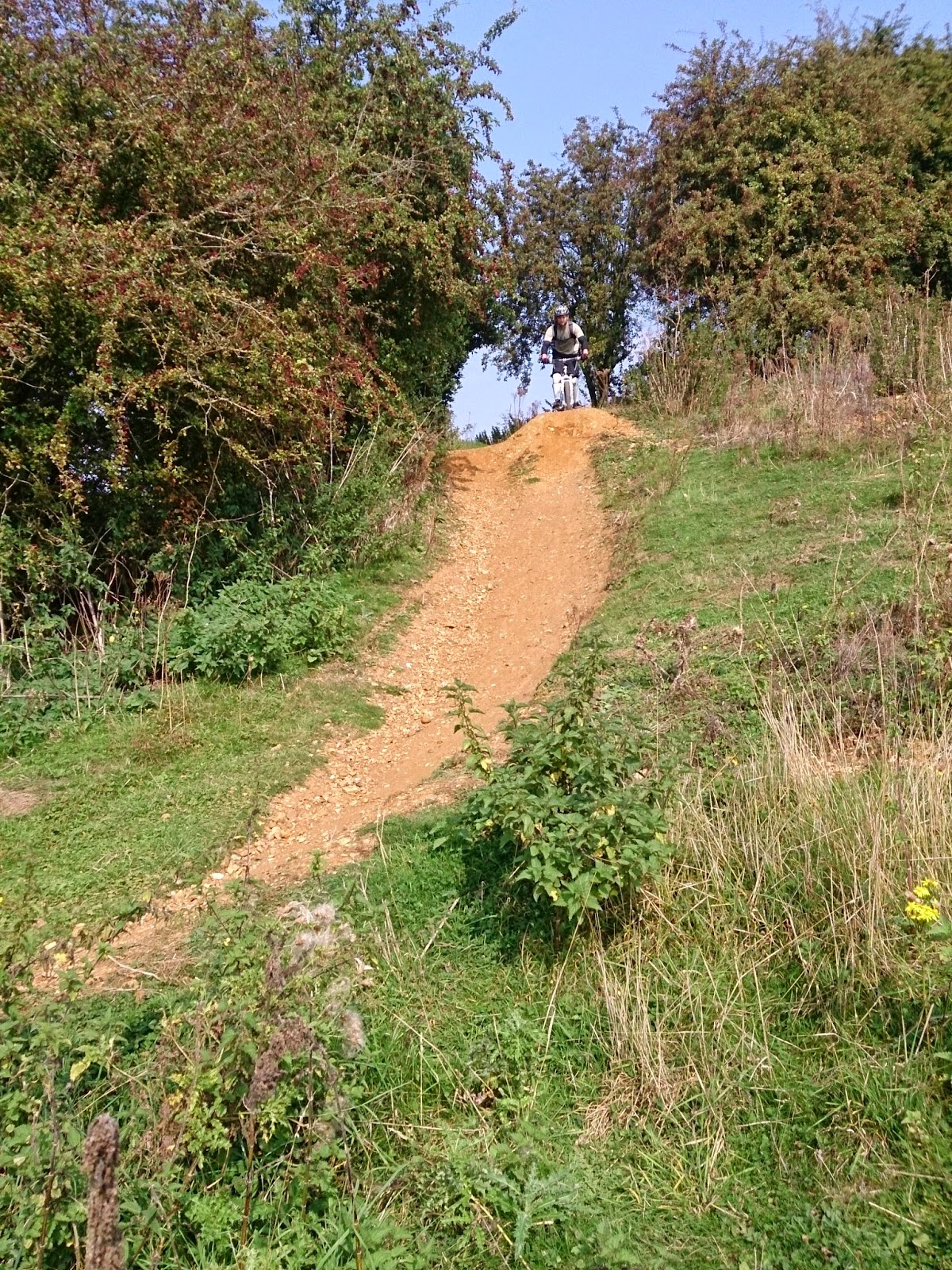 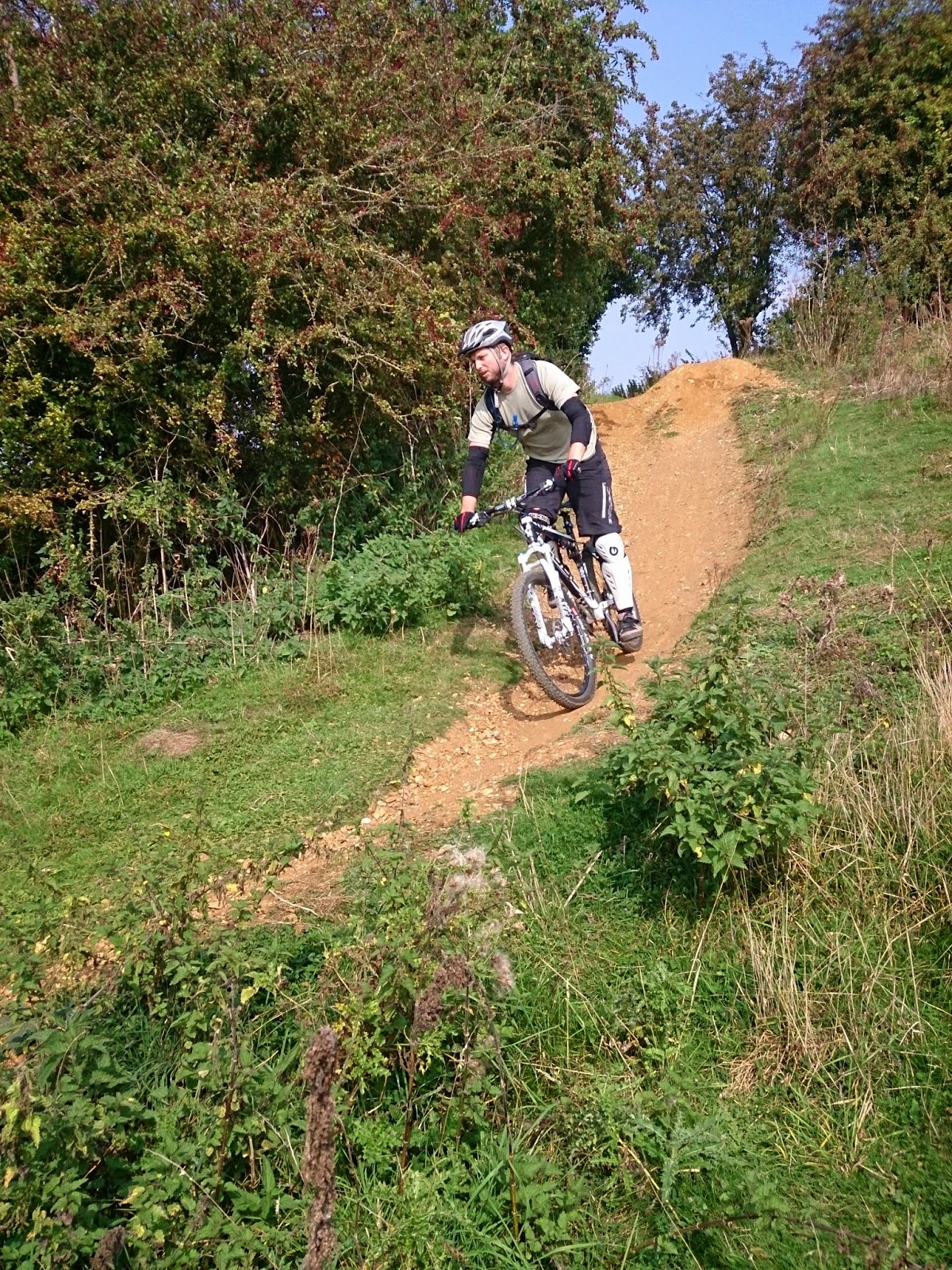 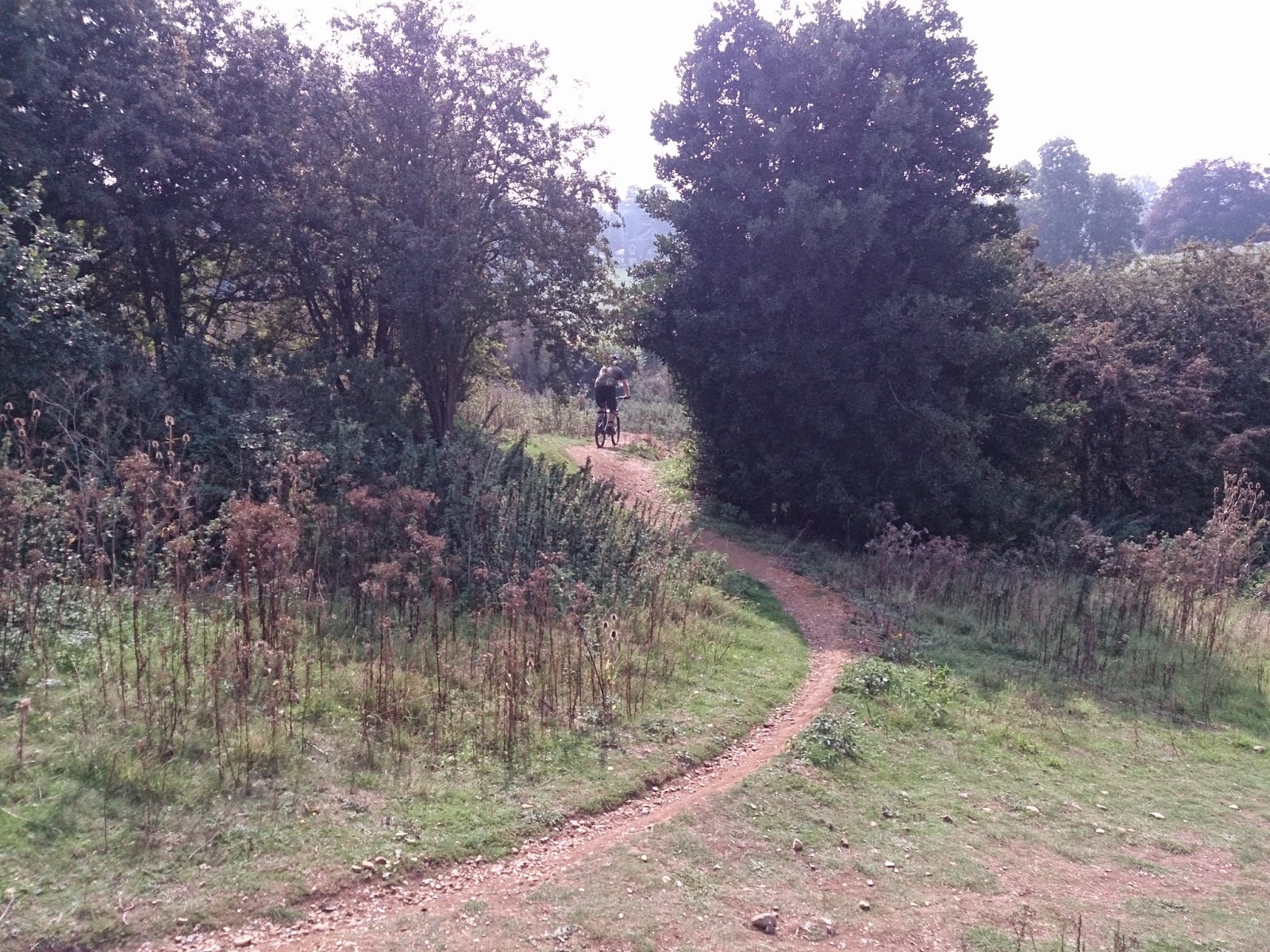 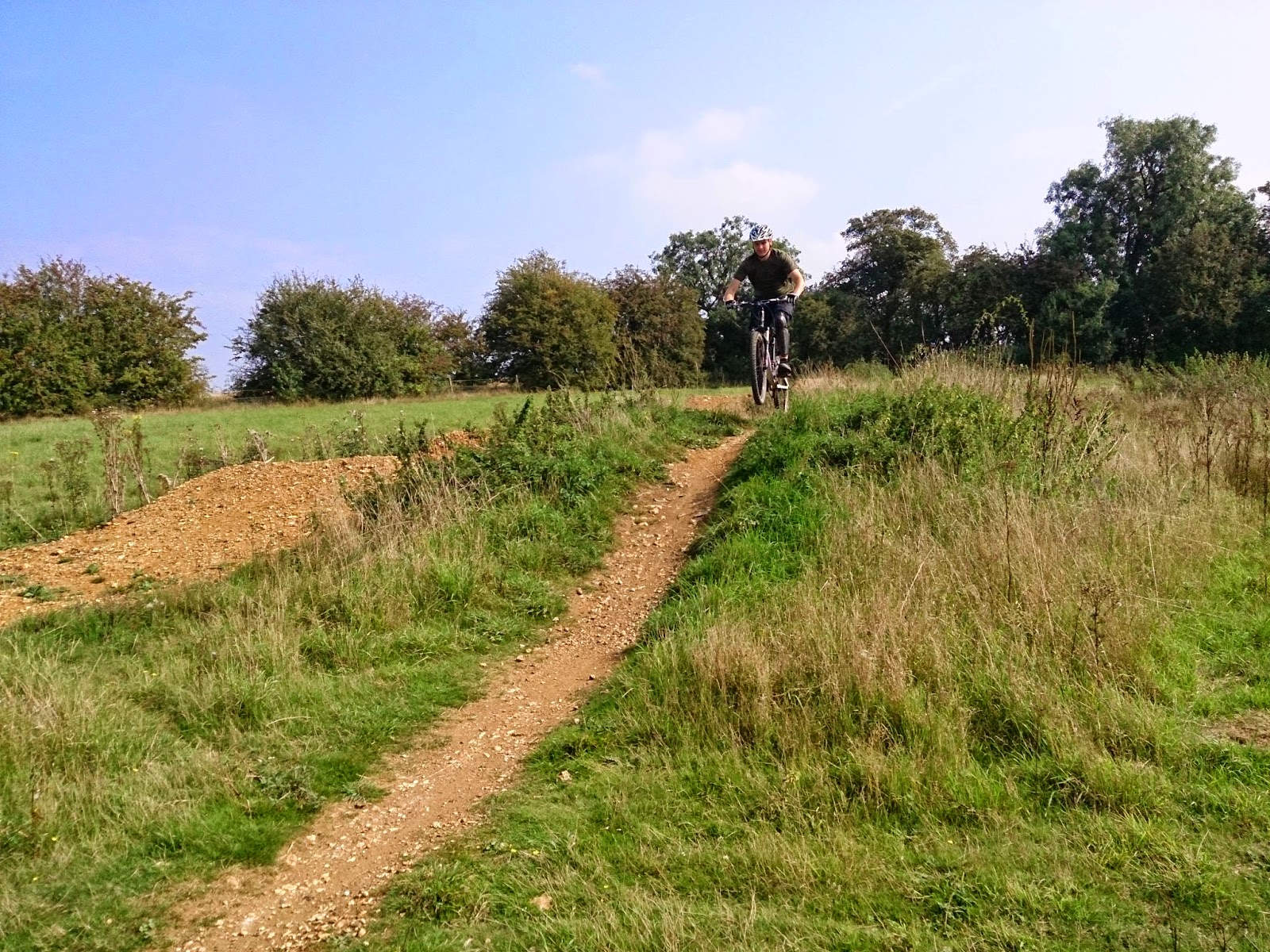 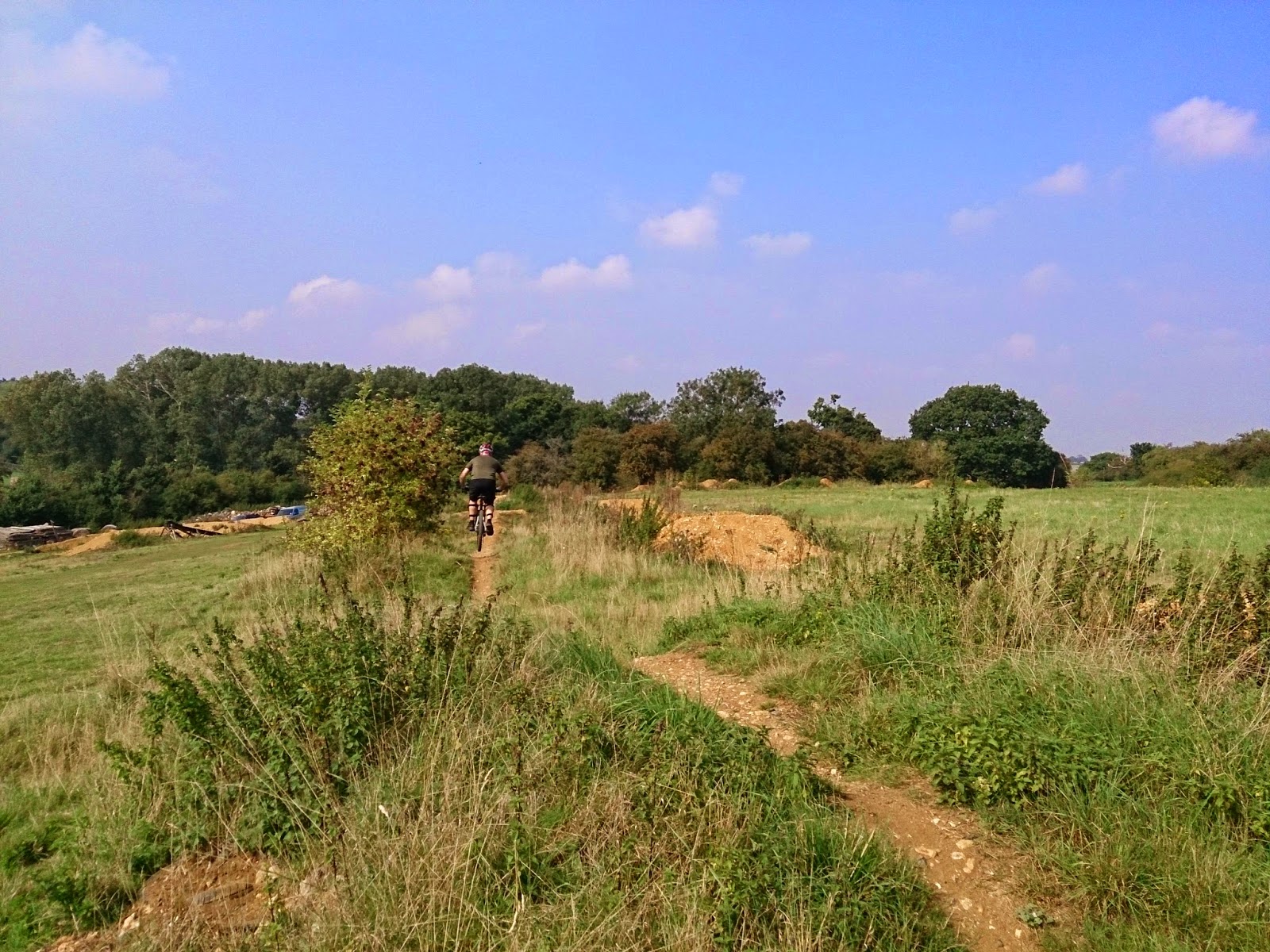 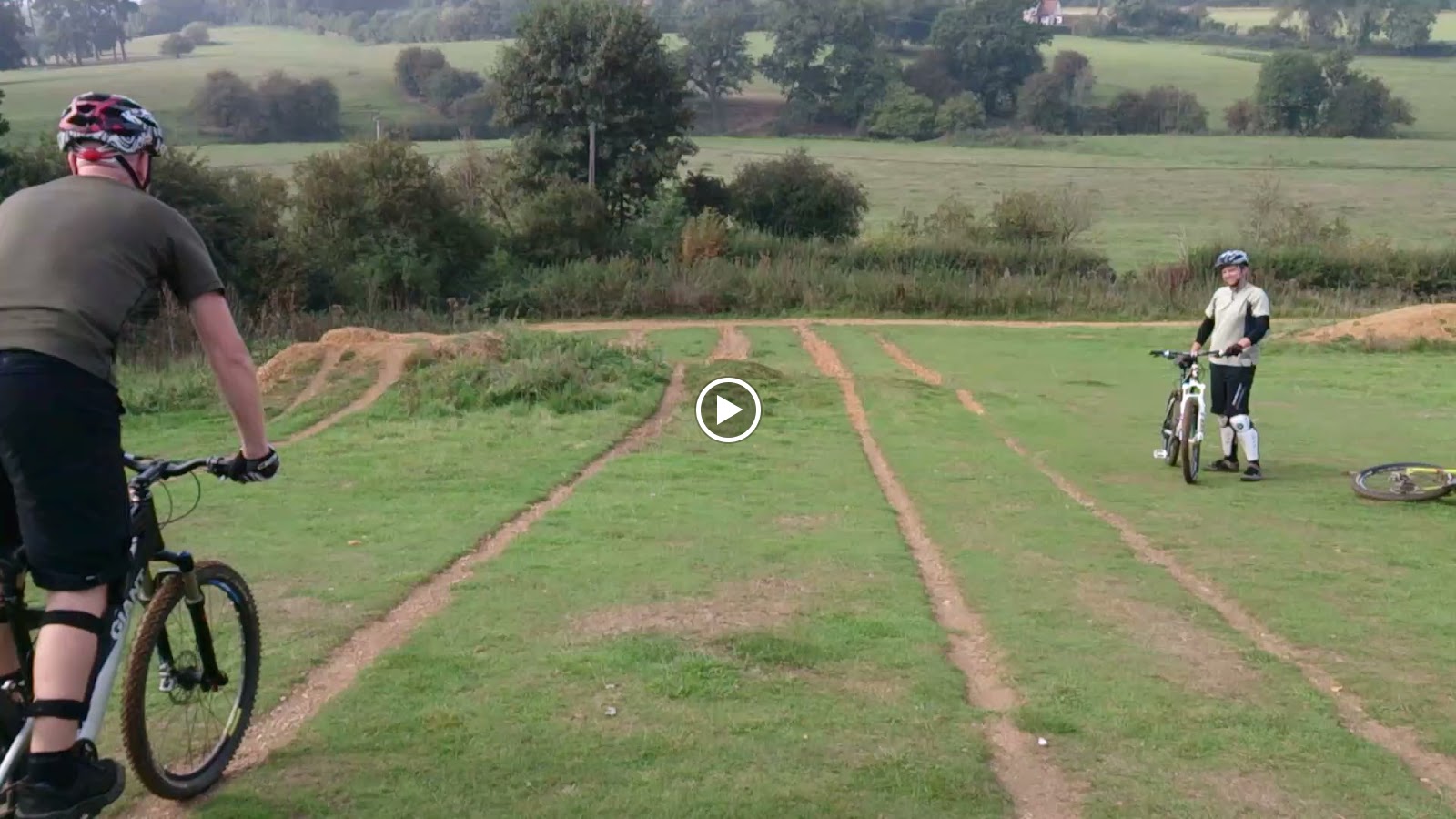 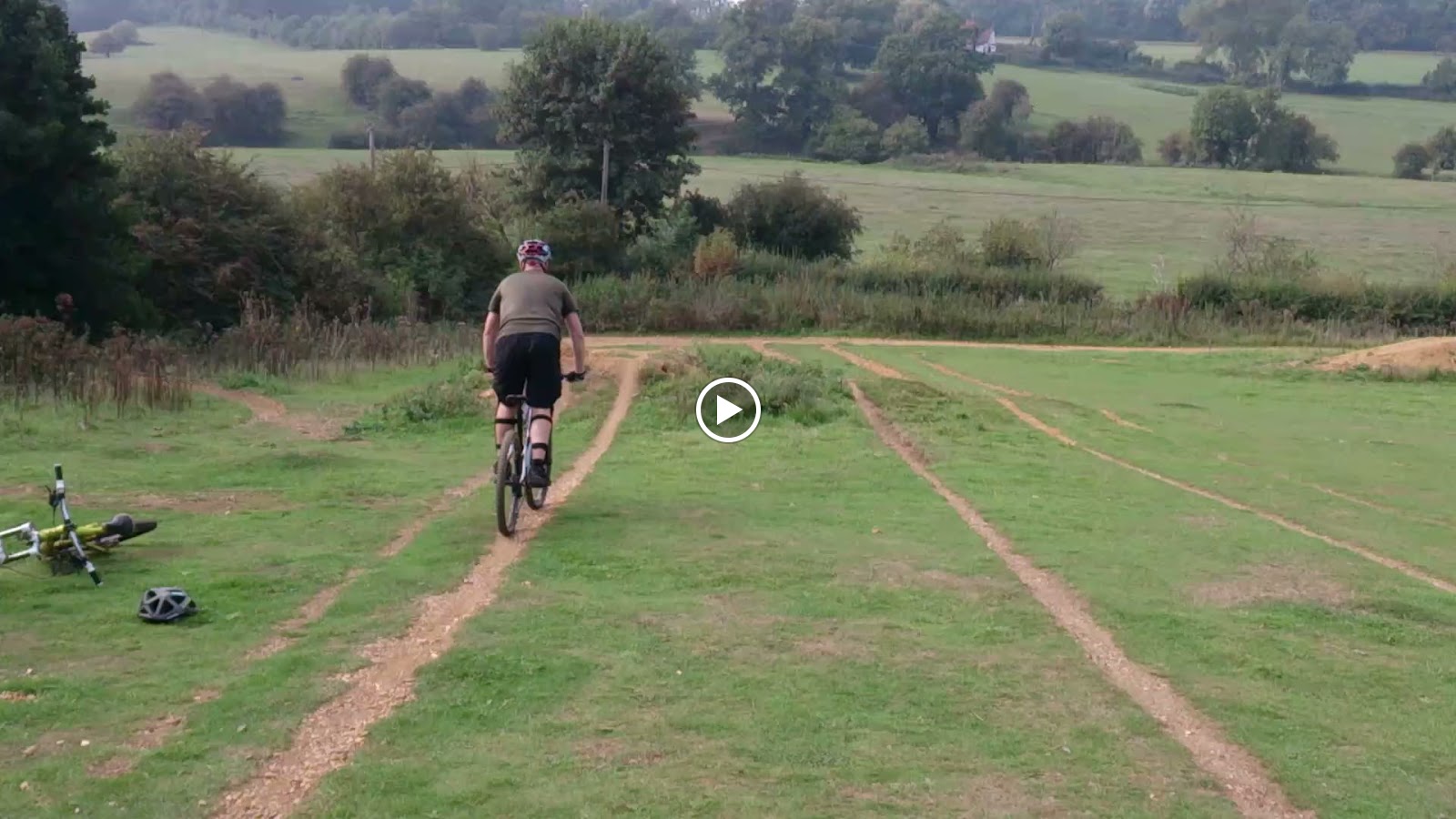