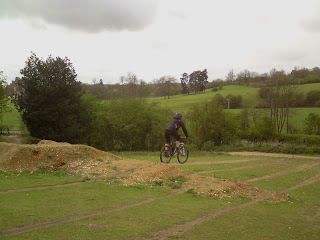 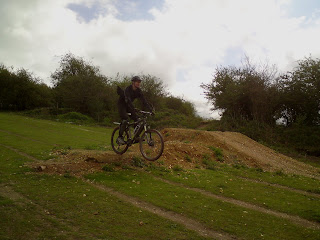 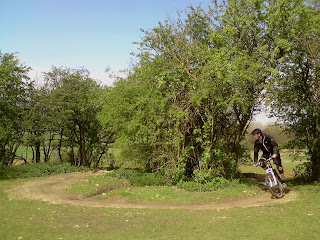 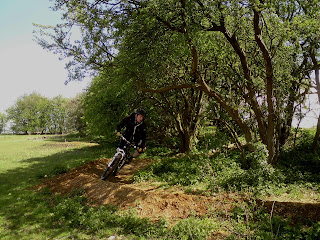 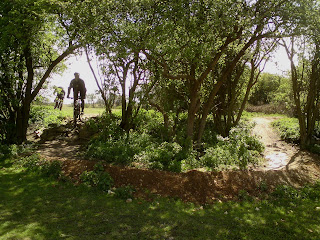 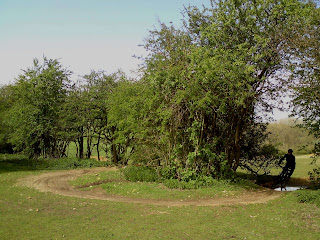 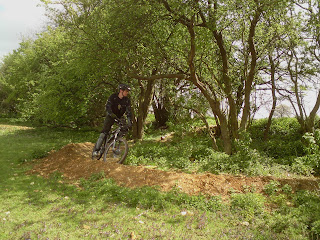 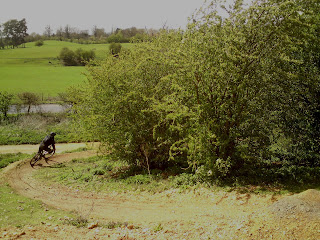 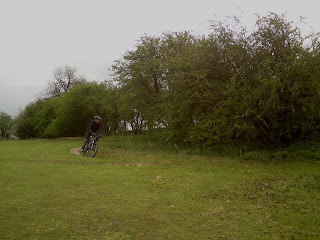 Mark and Tim made their way to me from Milton Keynes. During my skills check I found they needed work collectively on their footwork, looking and body positions and I made some bike set up changes to help these. The 1st technique as ever that we applied the new mental and physical skills set to was drops.

In no time at all they were in the air and landing perfectly. A few goes on each and we moved onto the skills trail where I broke the trails 14 sections down and we worked on them in chunks. Flat, bermed, off camber and switchback turns were linked to steps, pump bumps, fly out jumps, rock gardens and drops. I worked hard on their skill set application and in time it really began to show dividends. The correct braking areas where identified and used and they really began to ride faster than before and also more controlled and confidently. When we resumed after a break for lunch, they were riding the entire trail end to end. I worked some more on line choice and braking areas when linking drops into corners. They were taking it in turns to lead as they both rode the trail together.
To end our session I moved us onto the pump and jump trail where I worked more on pumping sections of a trail to gain speed to be able to get air time off jumps. The rains came as we ended our session to smiles all round. Great riding guys and it was a pleasure to coach you both.
High5!