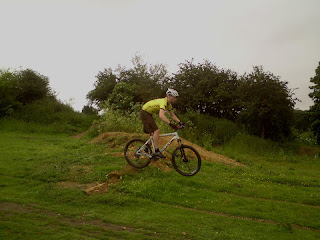 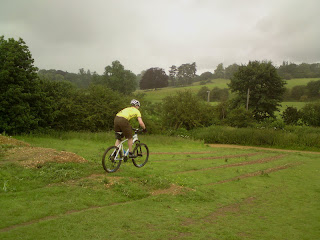 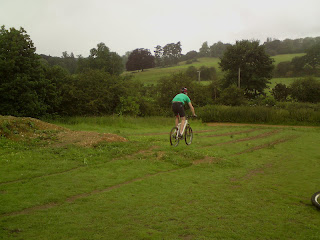 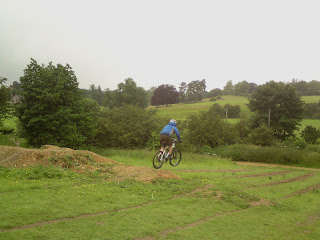 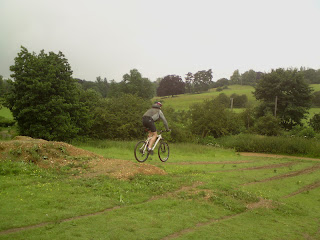 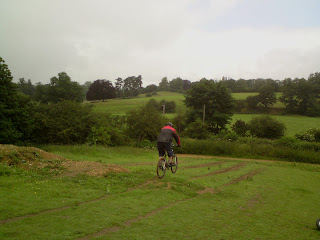 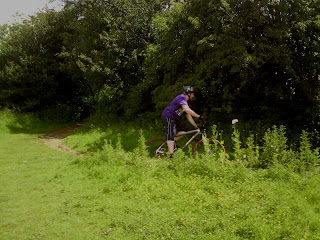 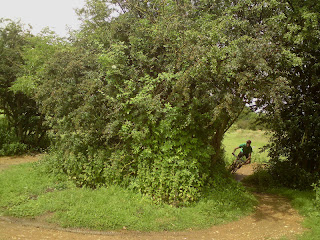 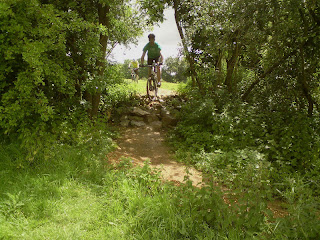 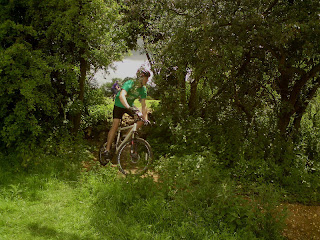 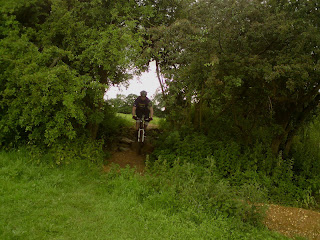 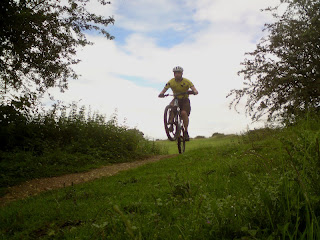 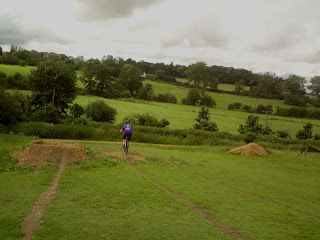 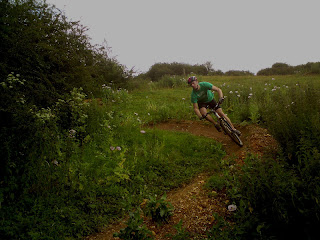 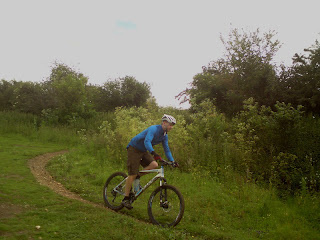 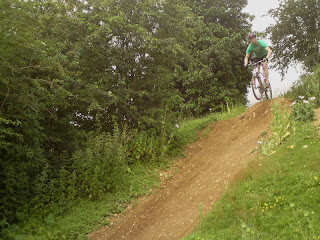 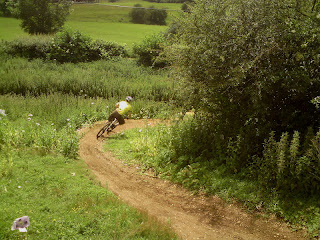 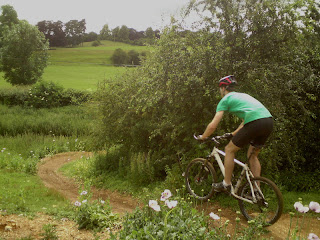 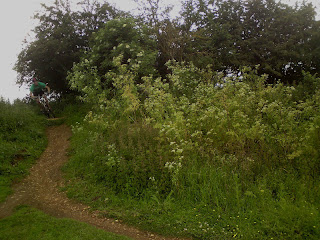 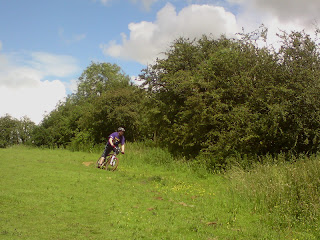 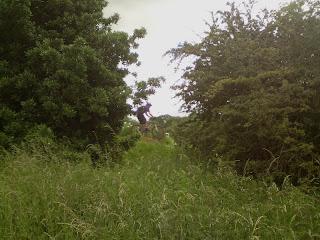 Mark, Anthony and Sandy wanted to be able to get air and contacted me so they could deal with their local swinley trails. During the skills check, I discovered they had looking, body and footwork faults and I set about correcting these and changed their set ups accordingly.
Much to their surprise we began with drops and it didn’t take them long to fly into the air and use their mental and physical skills to do so.

Mark didn’t ride the largest at first as his mental skills questions dictated that he didn’t and Sandy and Anthony did, but later in the day he did and the smile on his face said it all.
We moved onto the skills trail and worked on pumping and linking sections on the trail together. Flat, bermed, off camber, switchback turns were linked to rock gardens, steps, fly out jumps and drops.

We had a break for food and I worked on line choice when linking drops into corners before and soon they were riding the entire trail end to end and self diagnosing any errors and recognizing the value in their new skill sets. The mental aspect of the session began taking its tool and soon they were too tired to continue after 5 hours of coaching. I ended the session to demonstrations of riding tabletops and also dropping into steeps.
Great session guys.
High5!