Mark, John and Scott travel up from Exeter 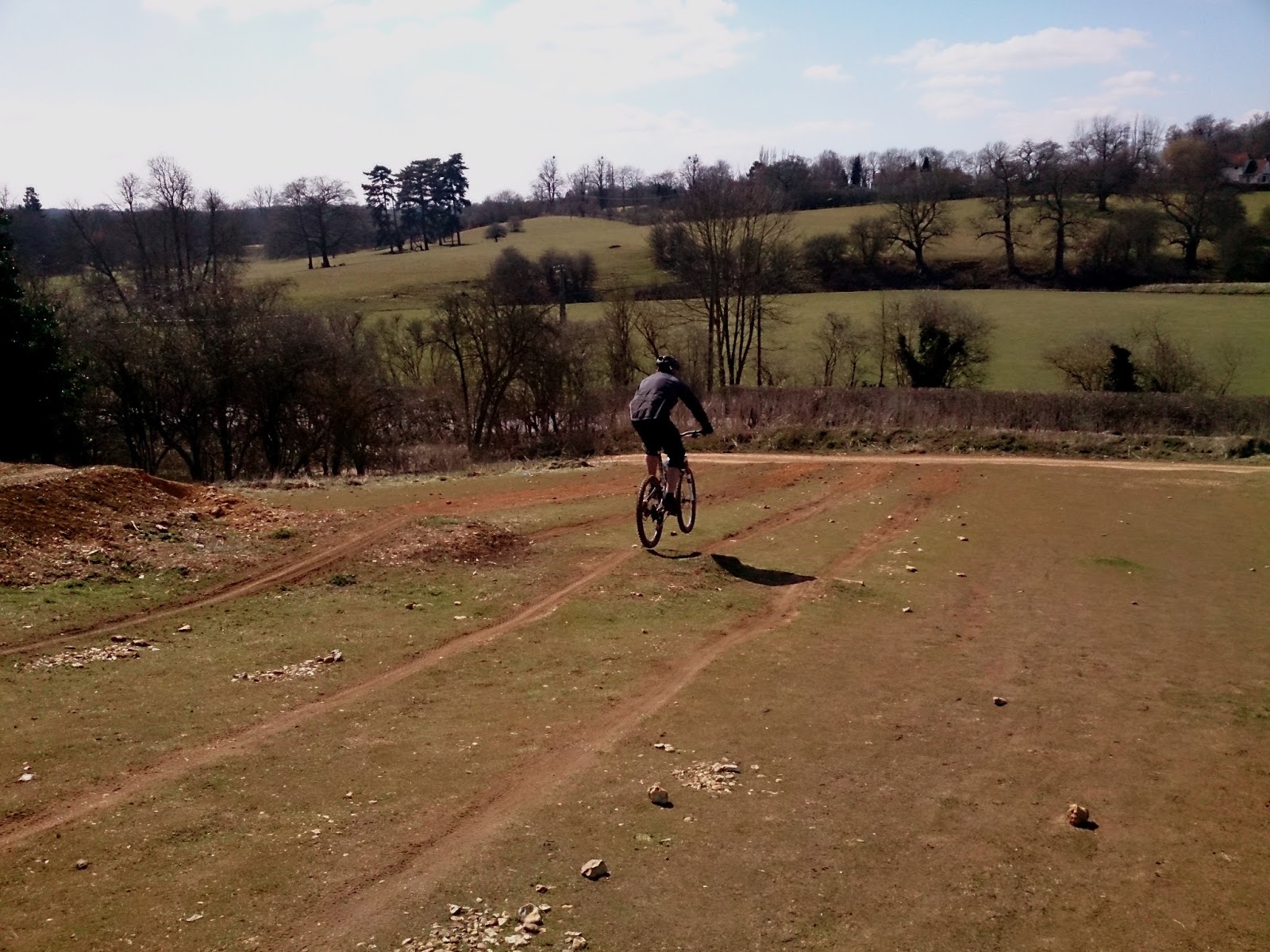 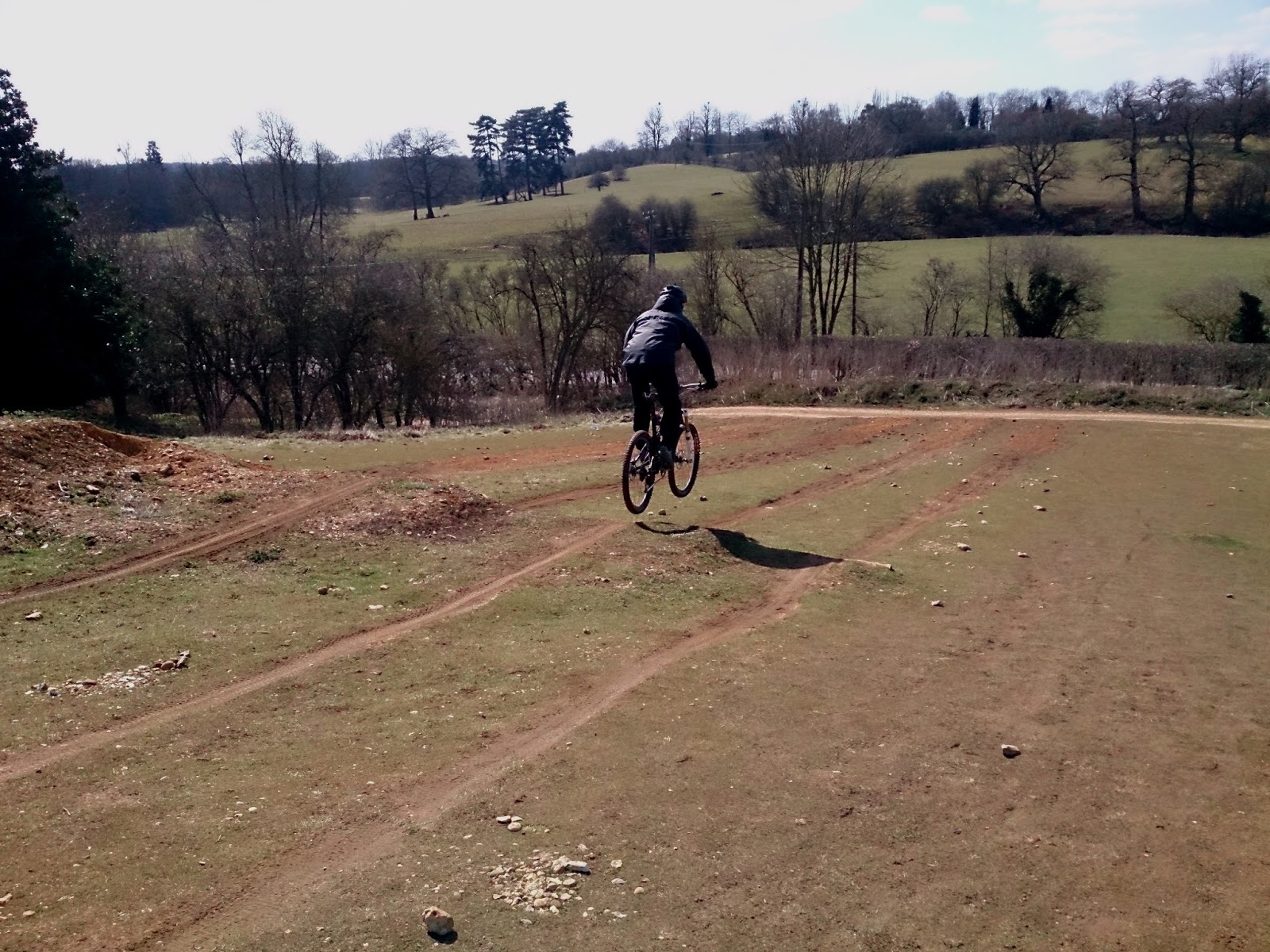 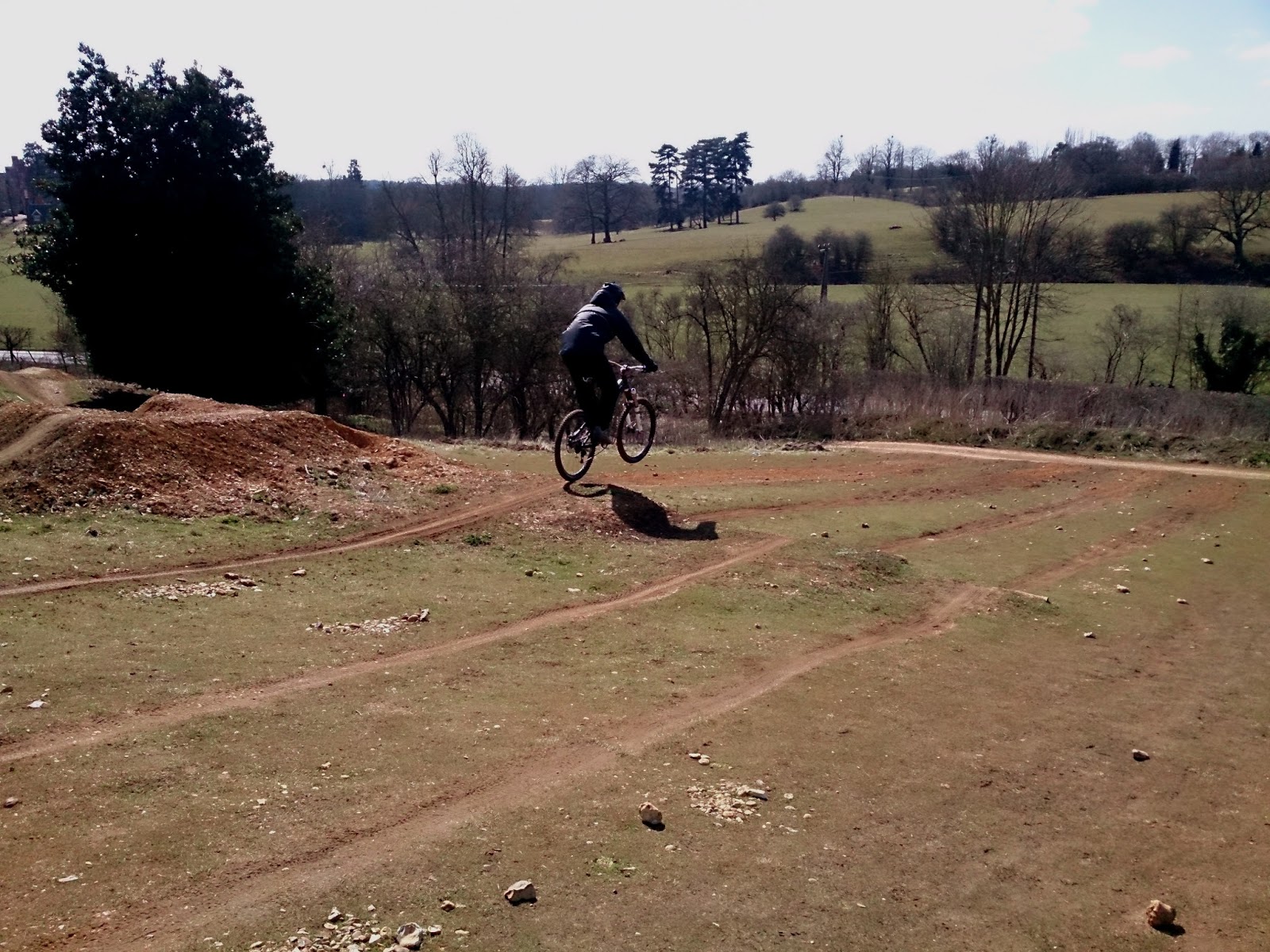 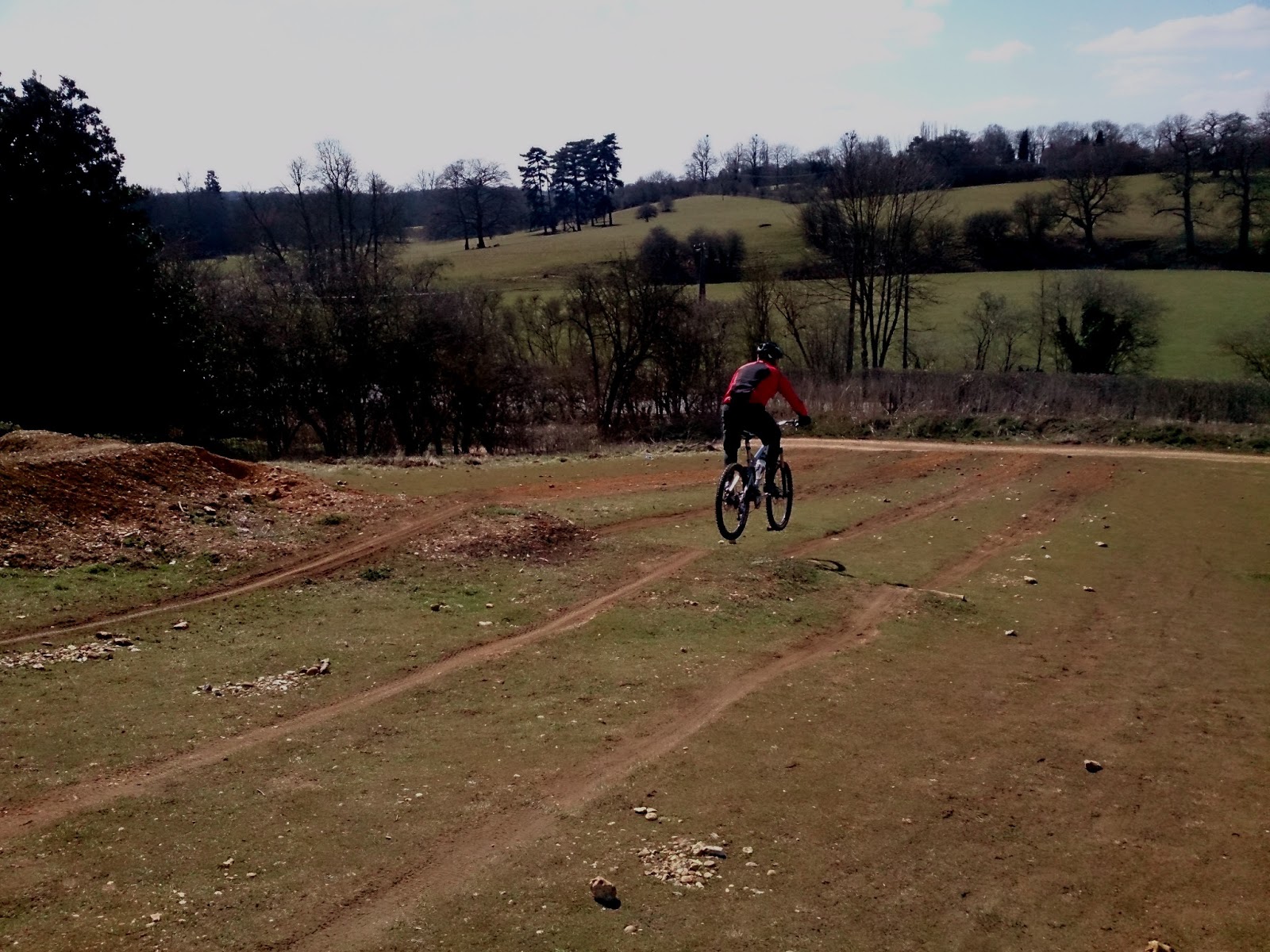 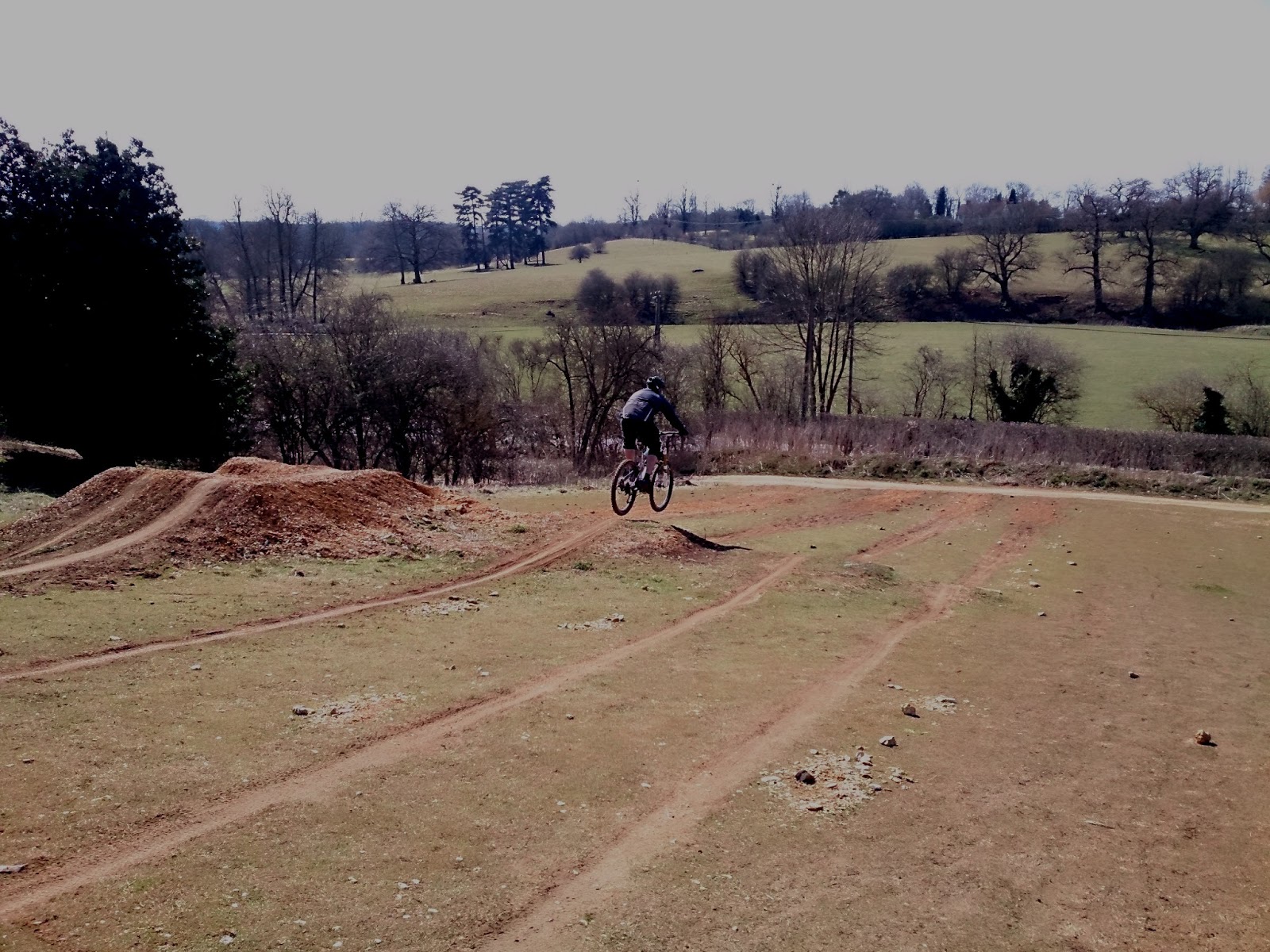 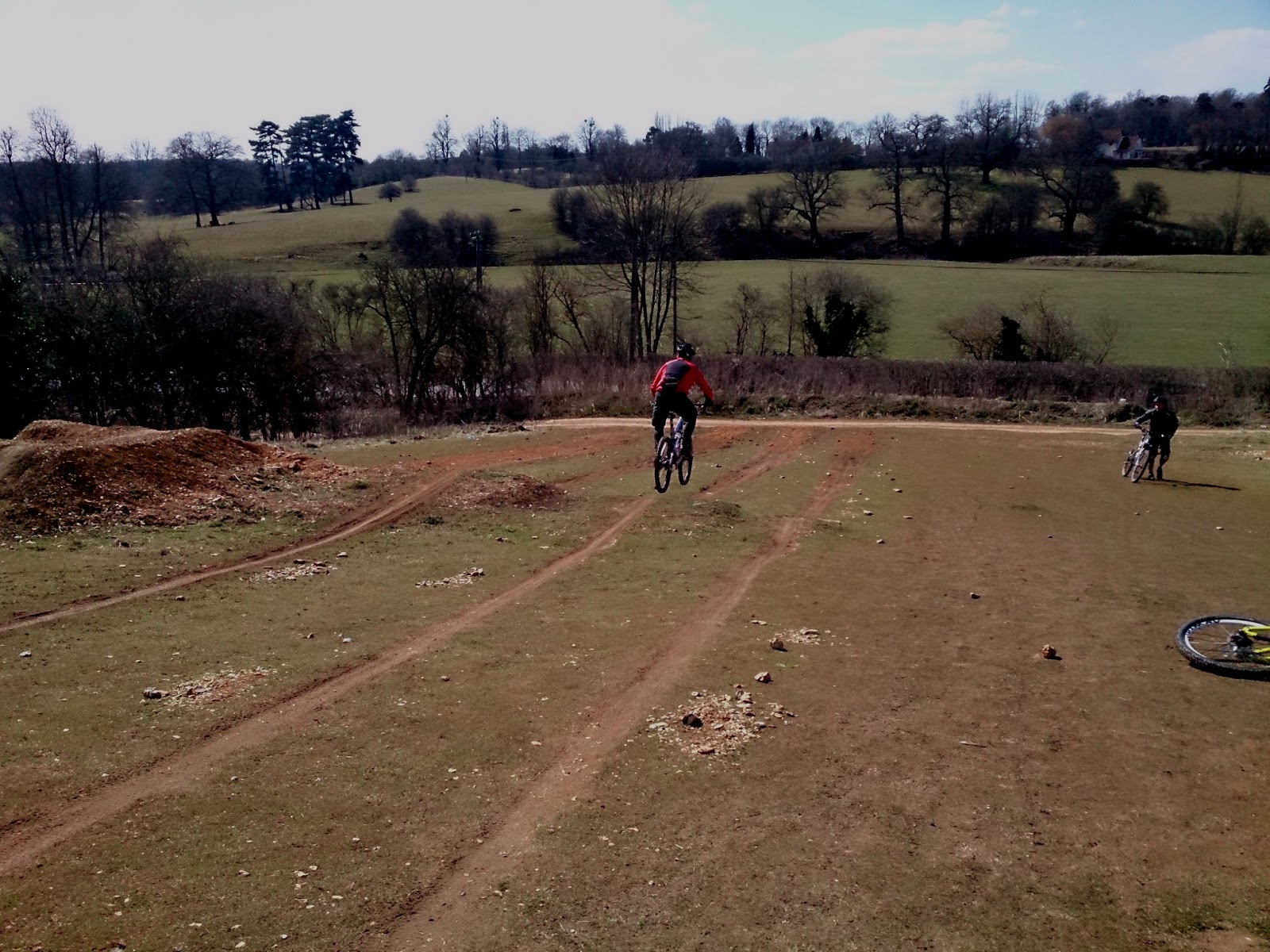 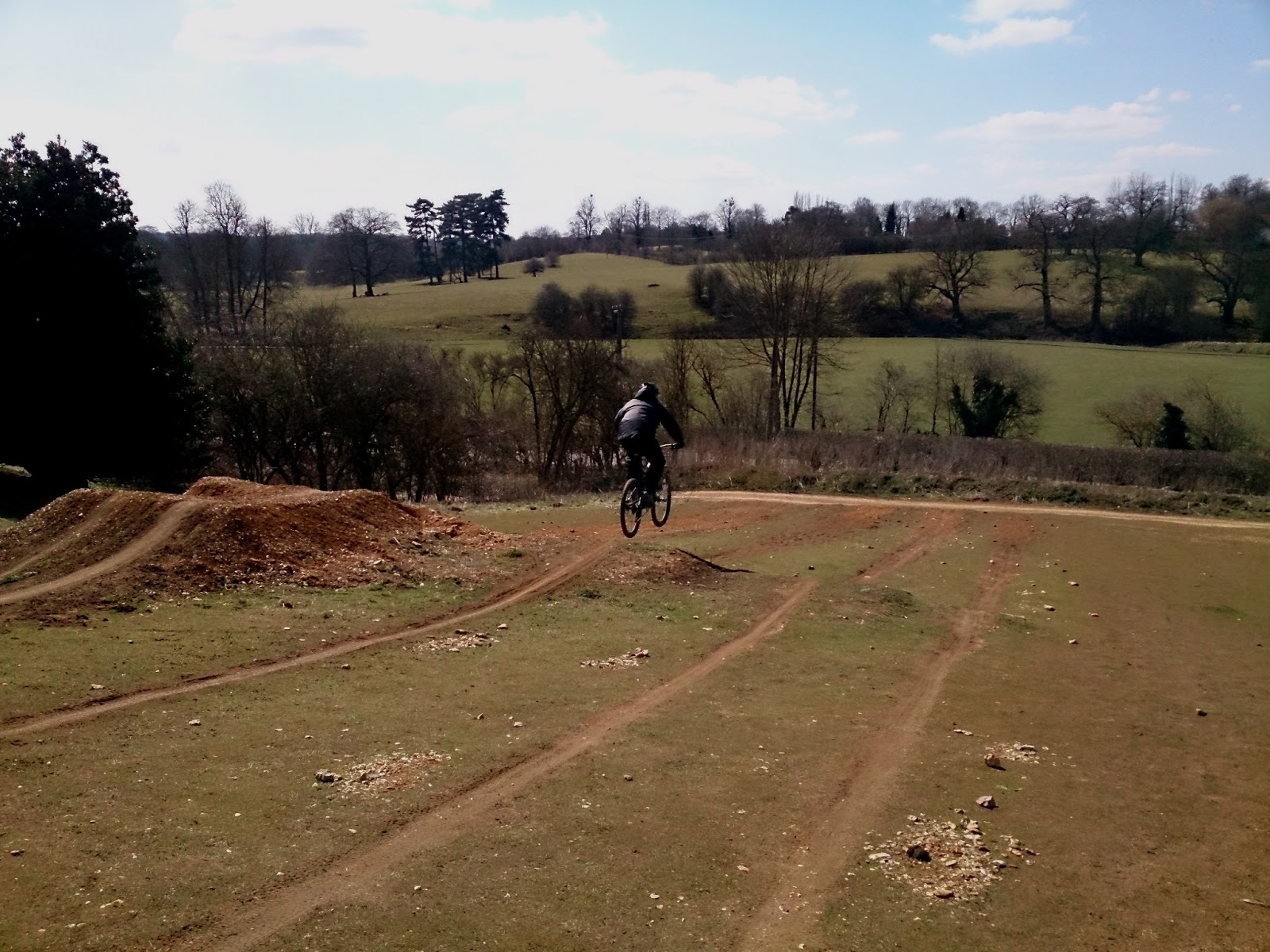 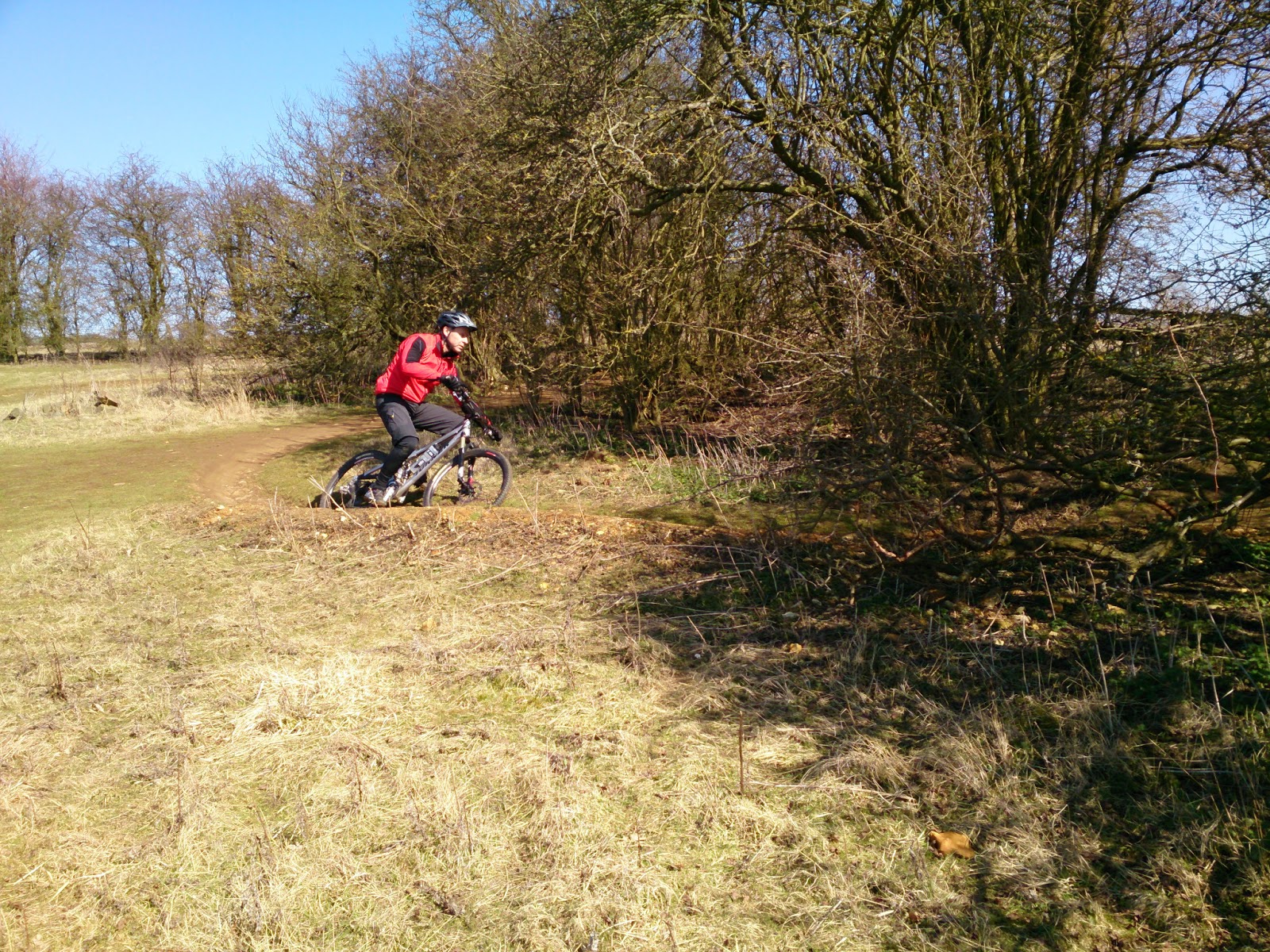 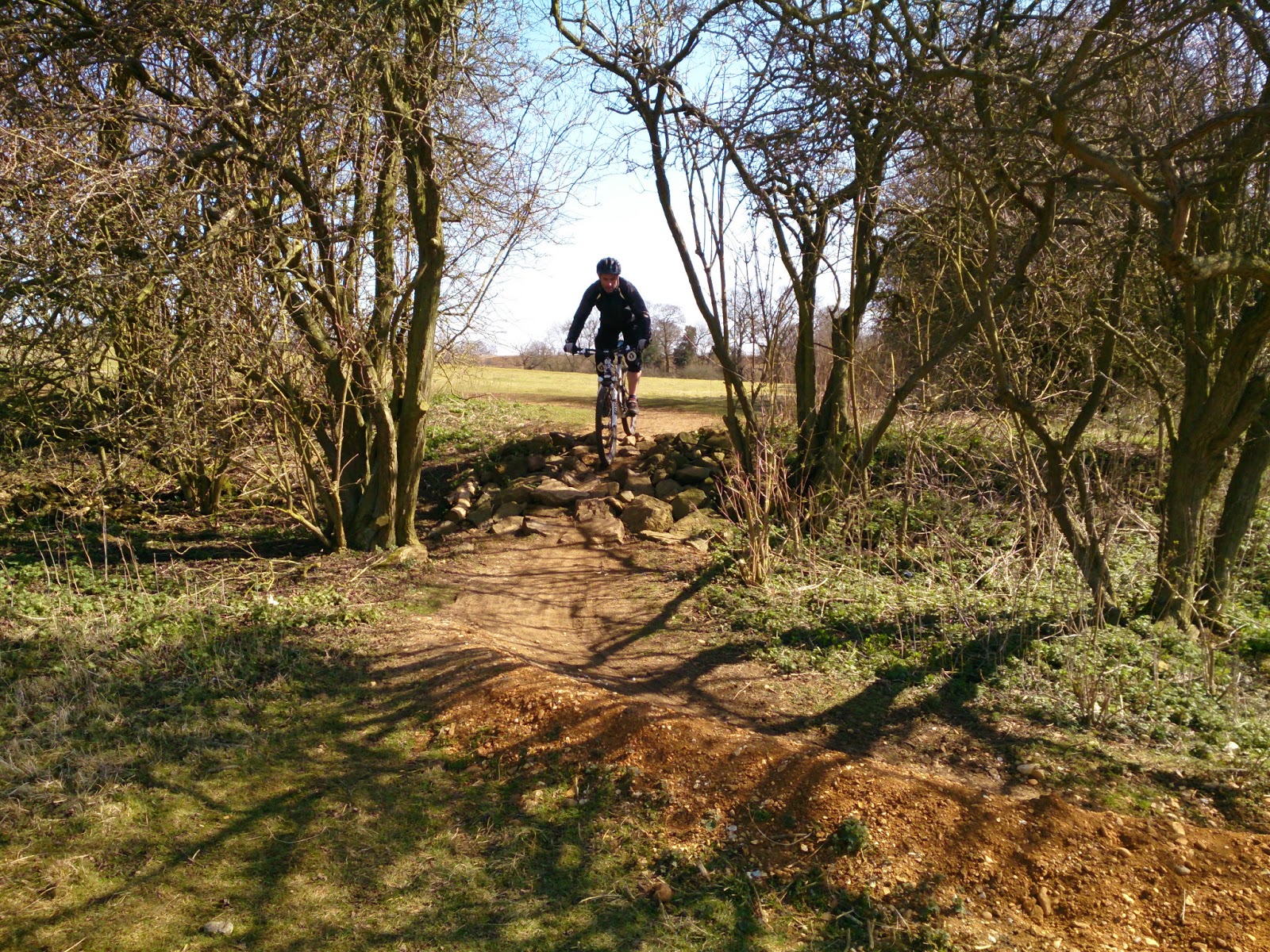 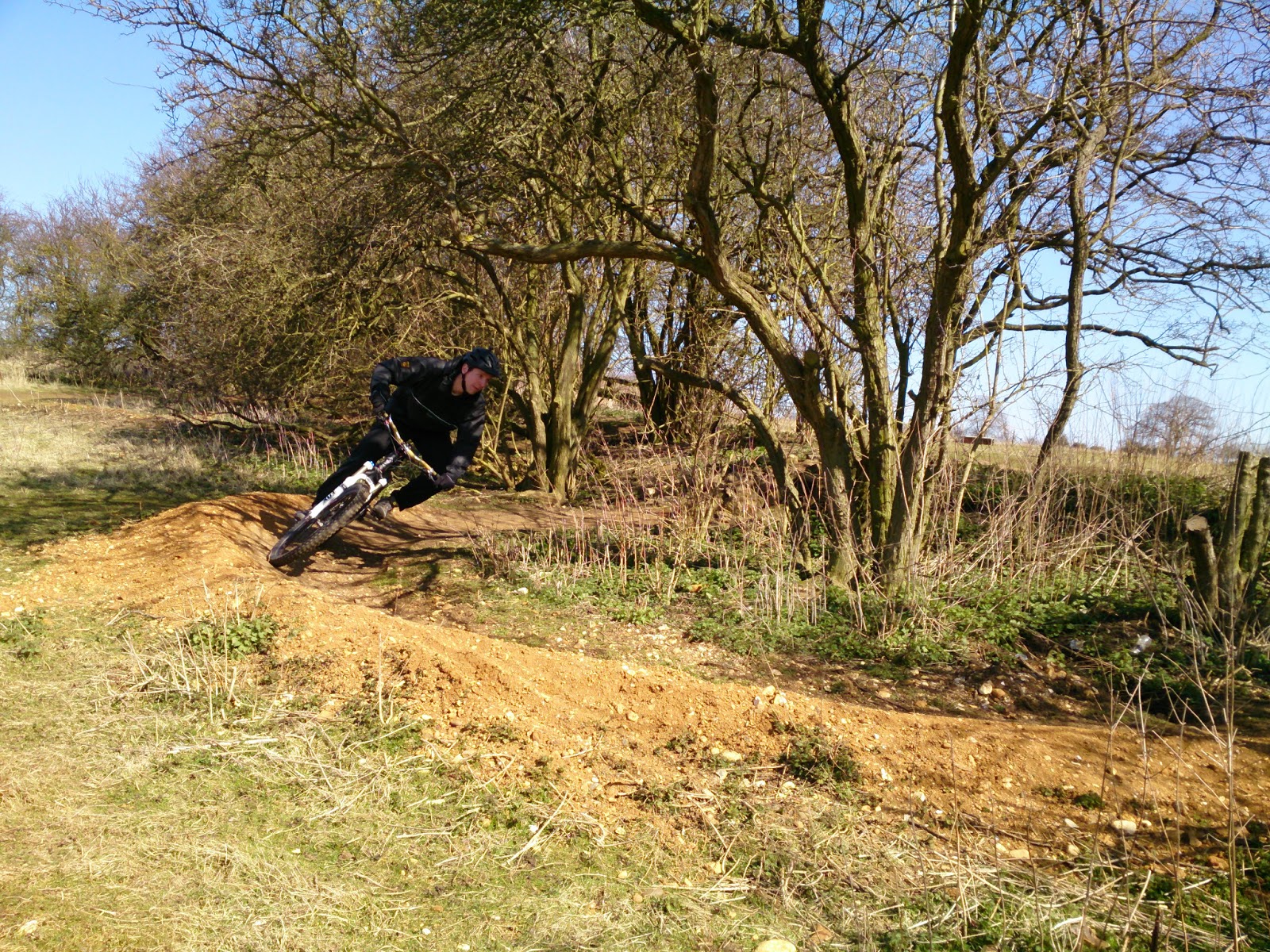 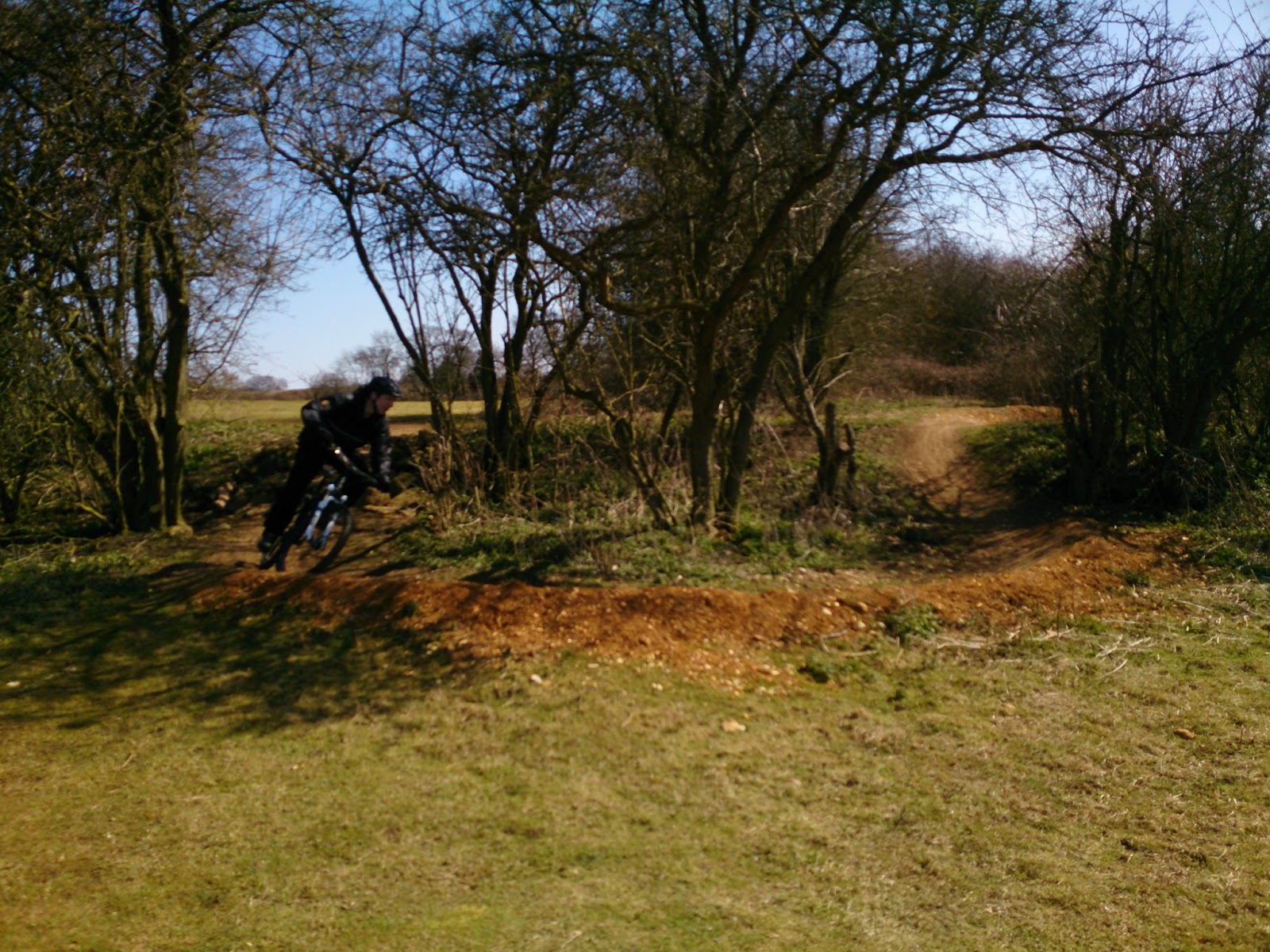 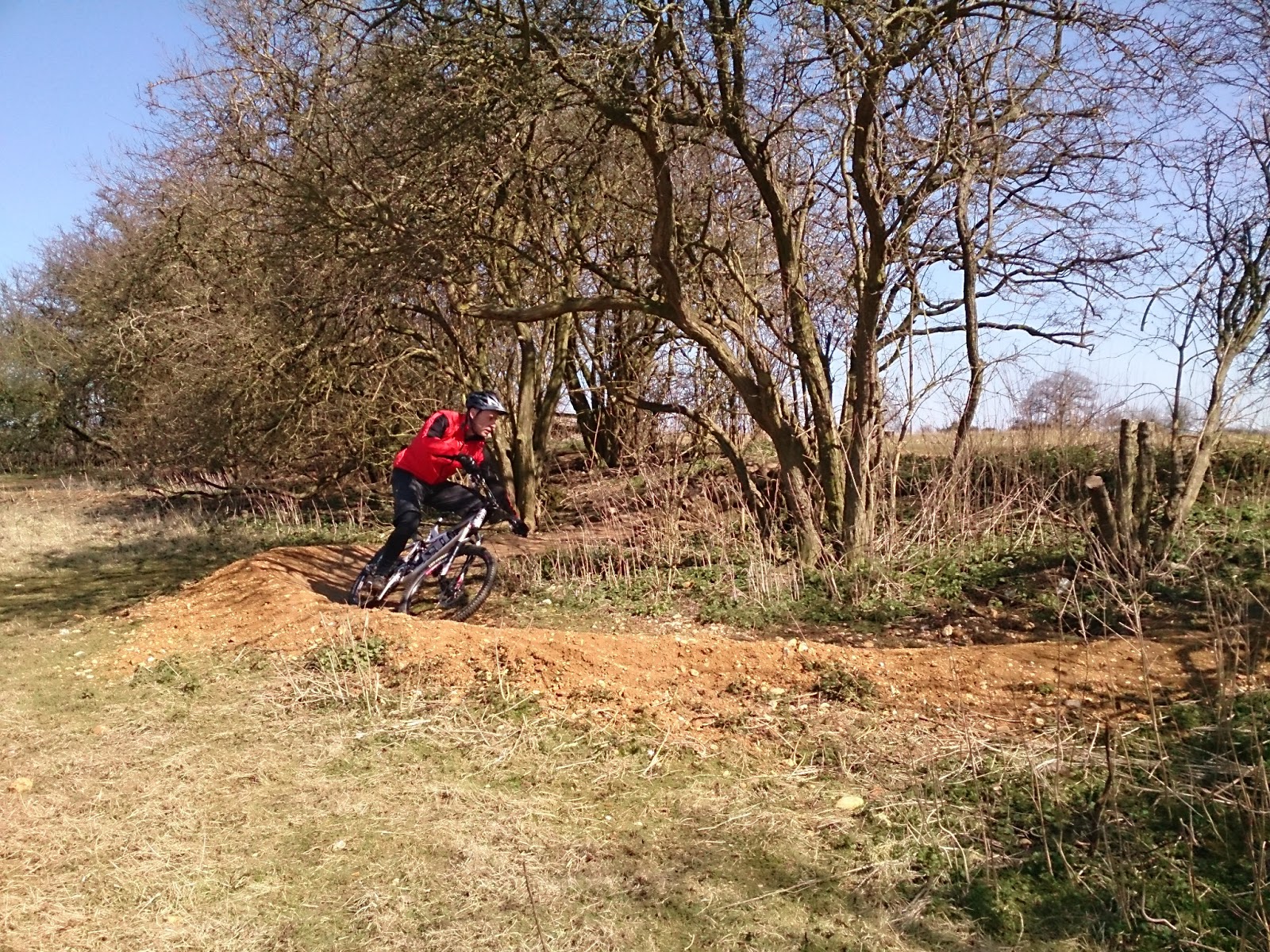 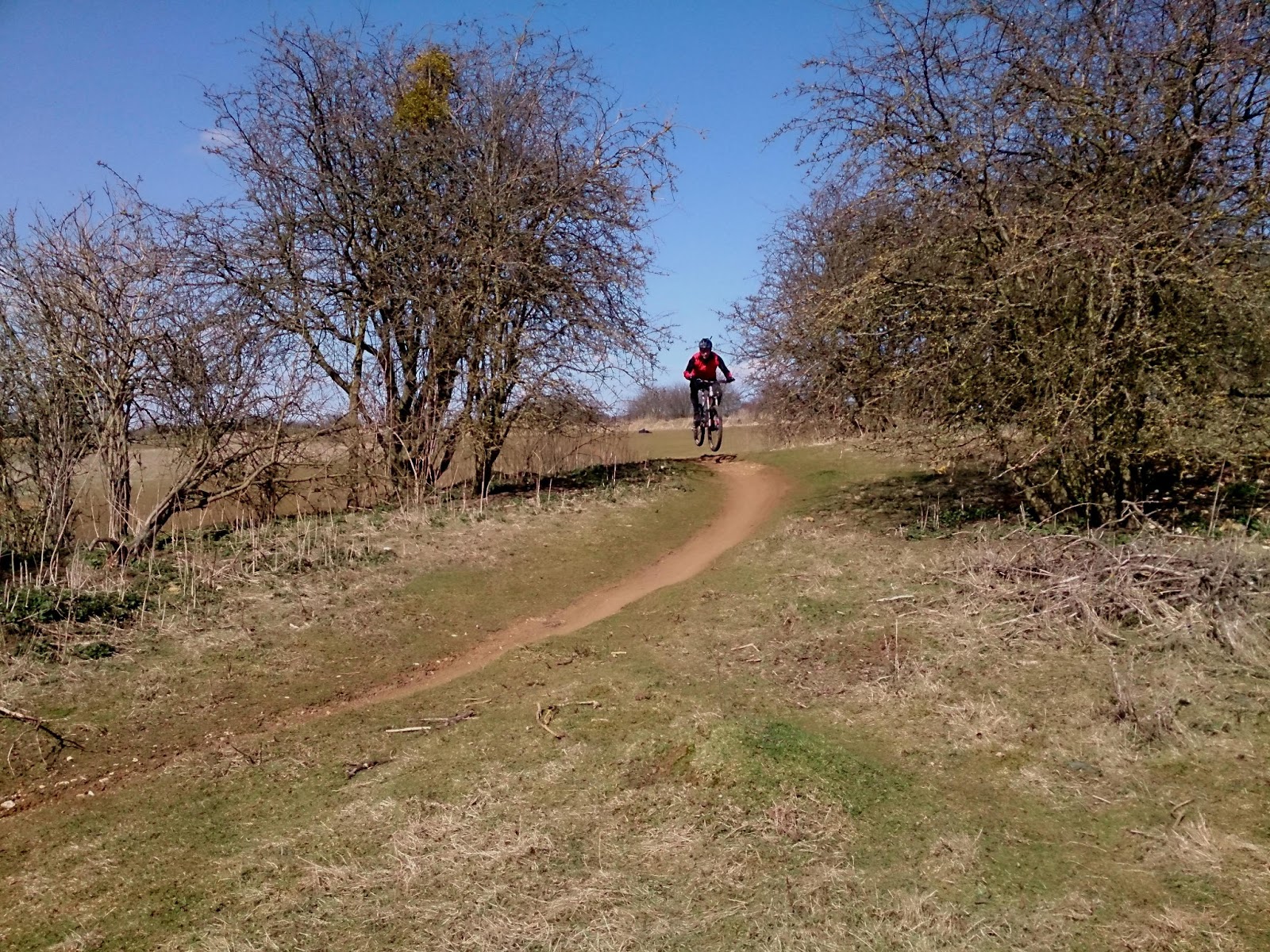 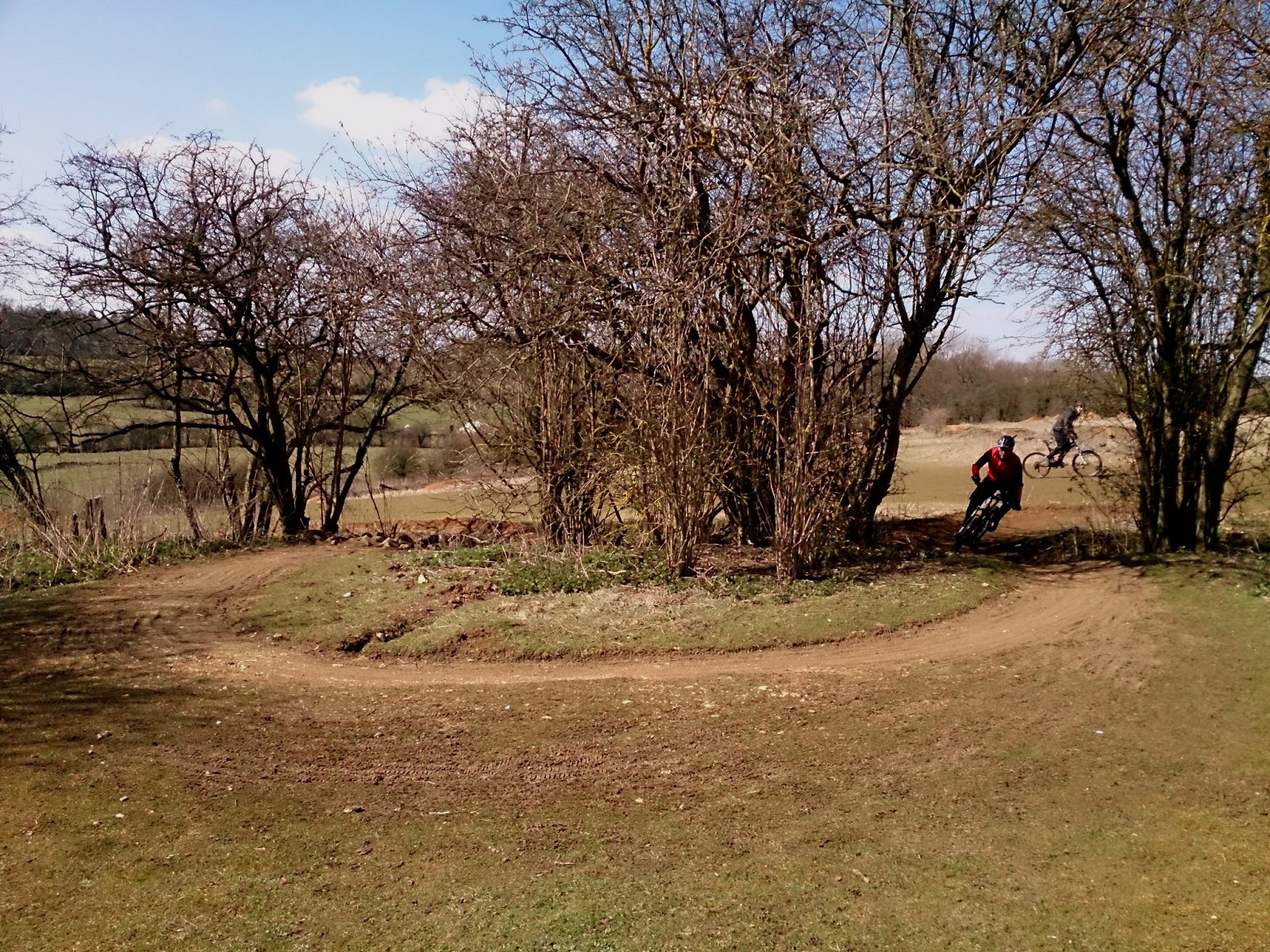 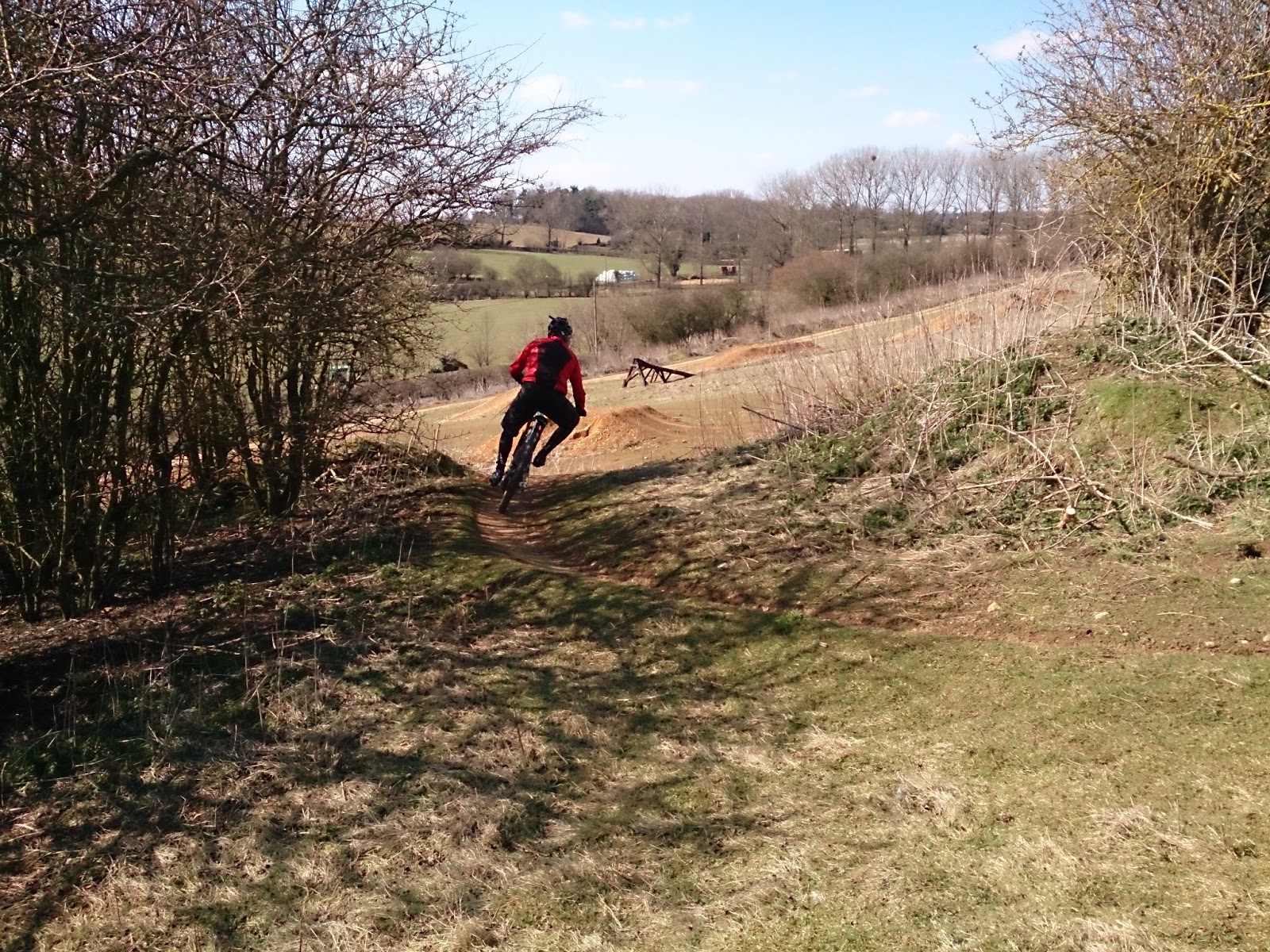 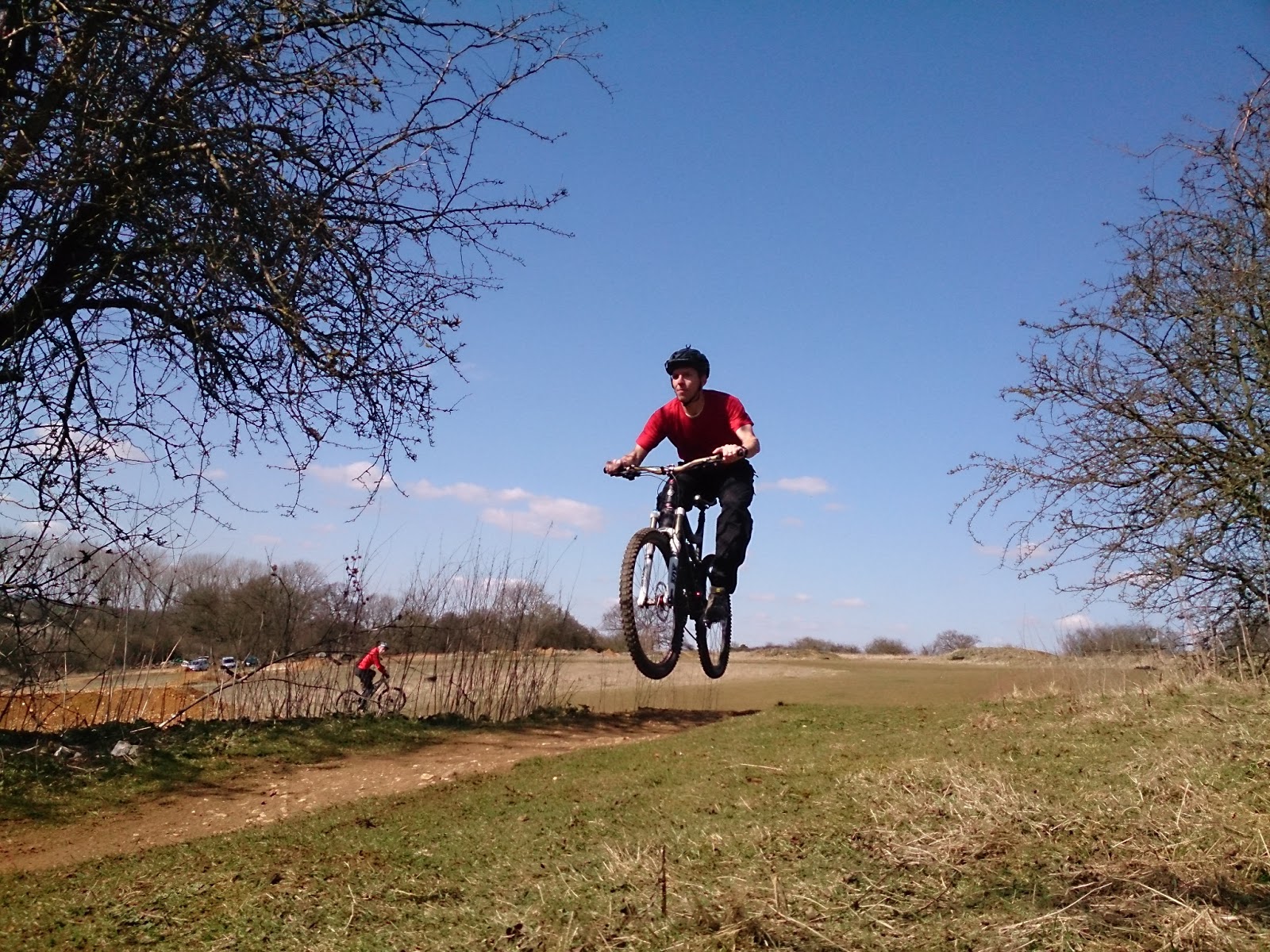 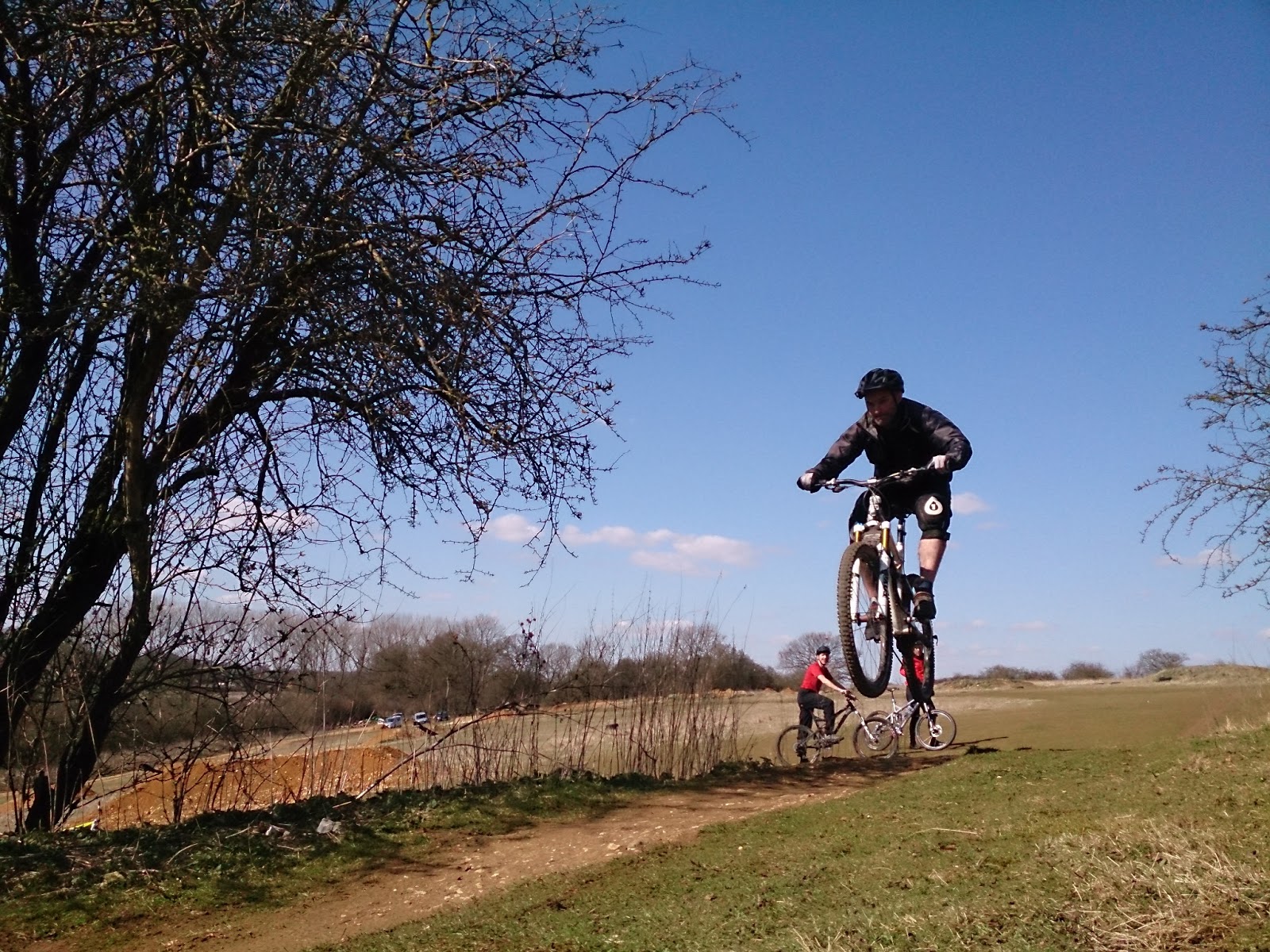 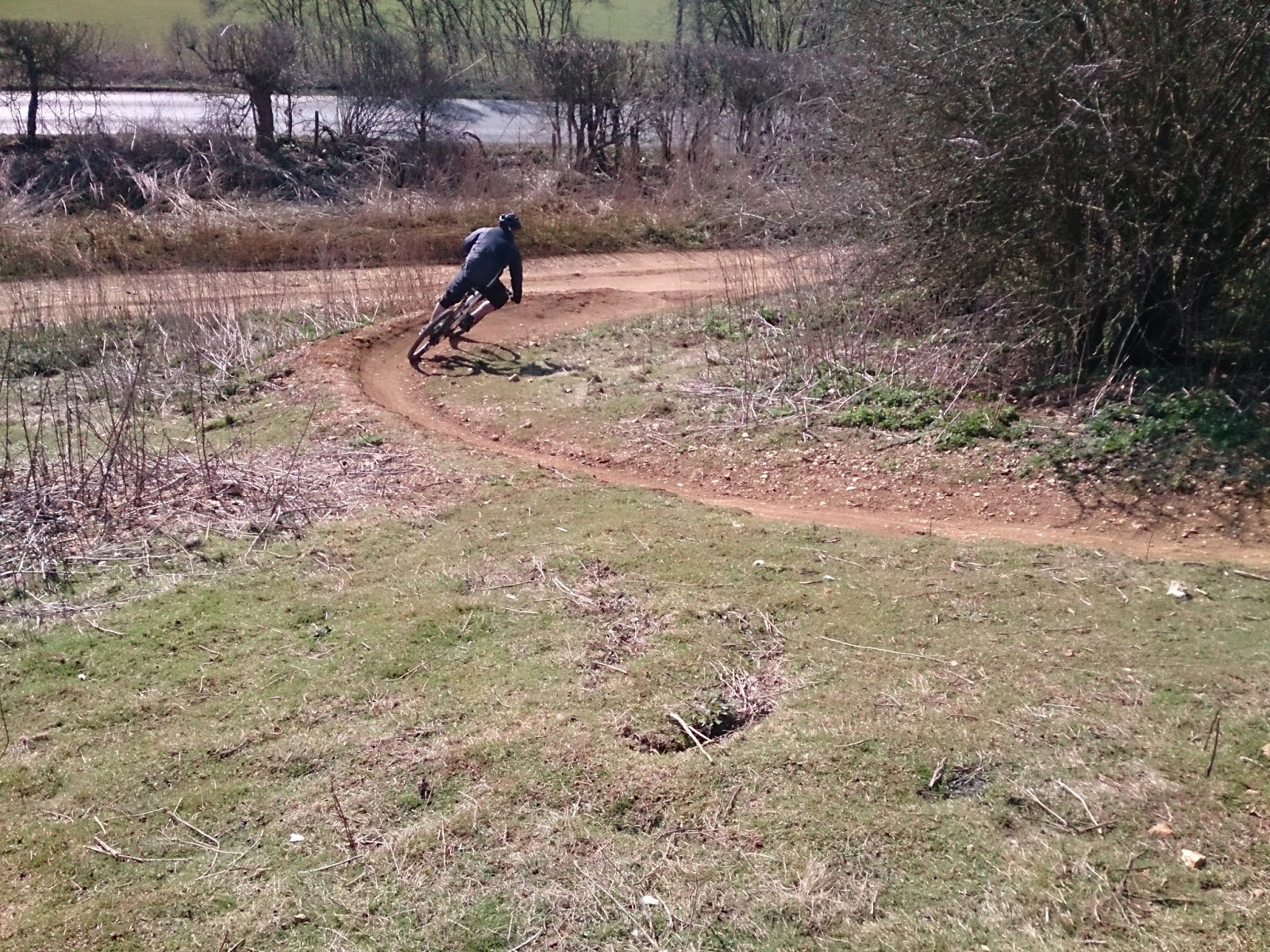 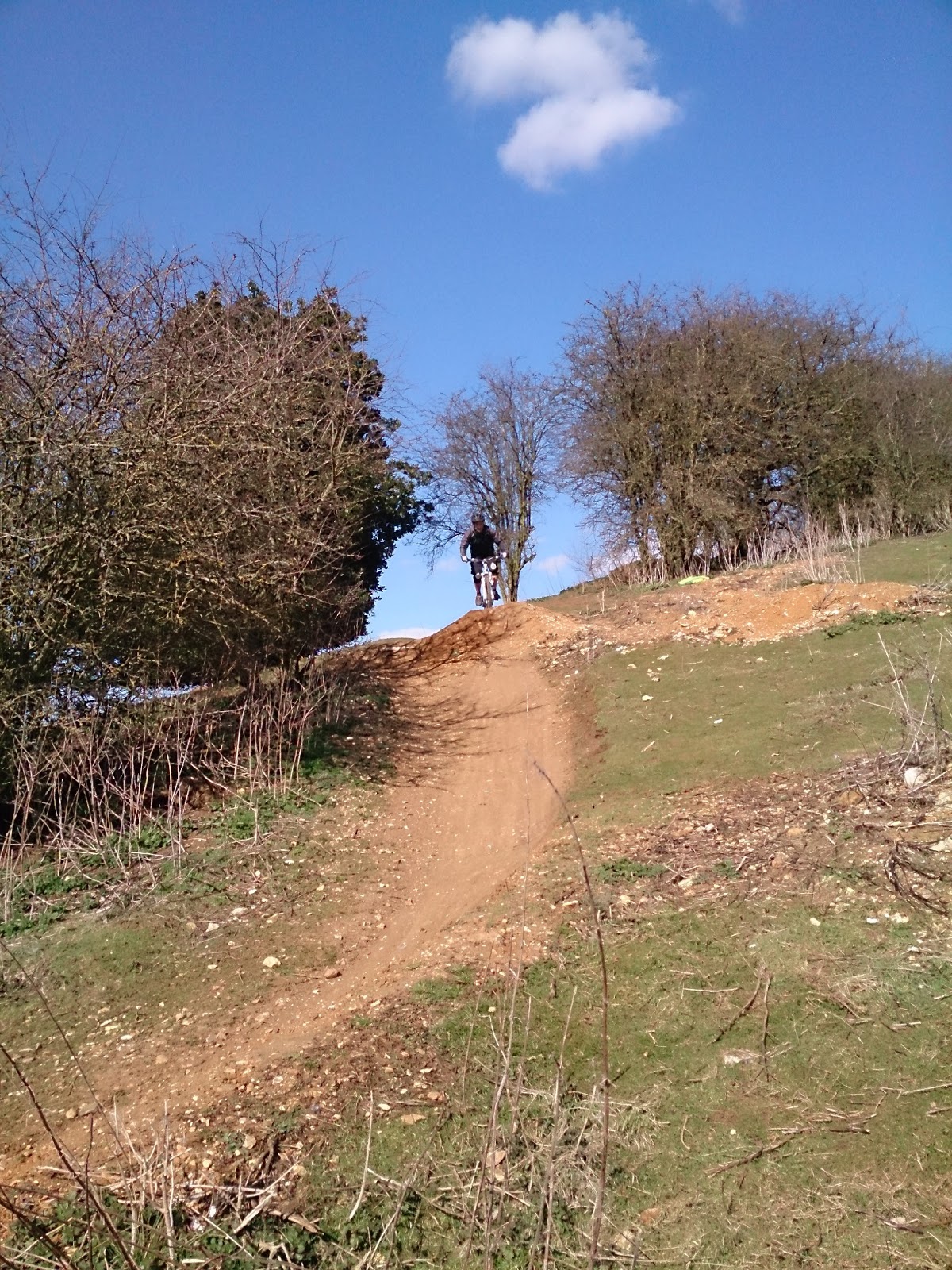 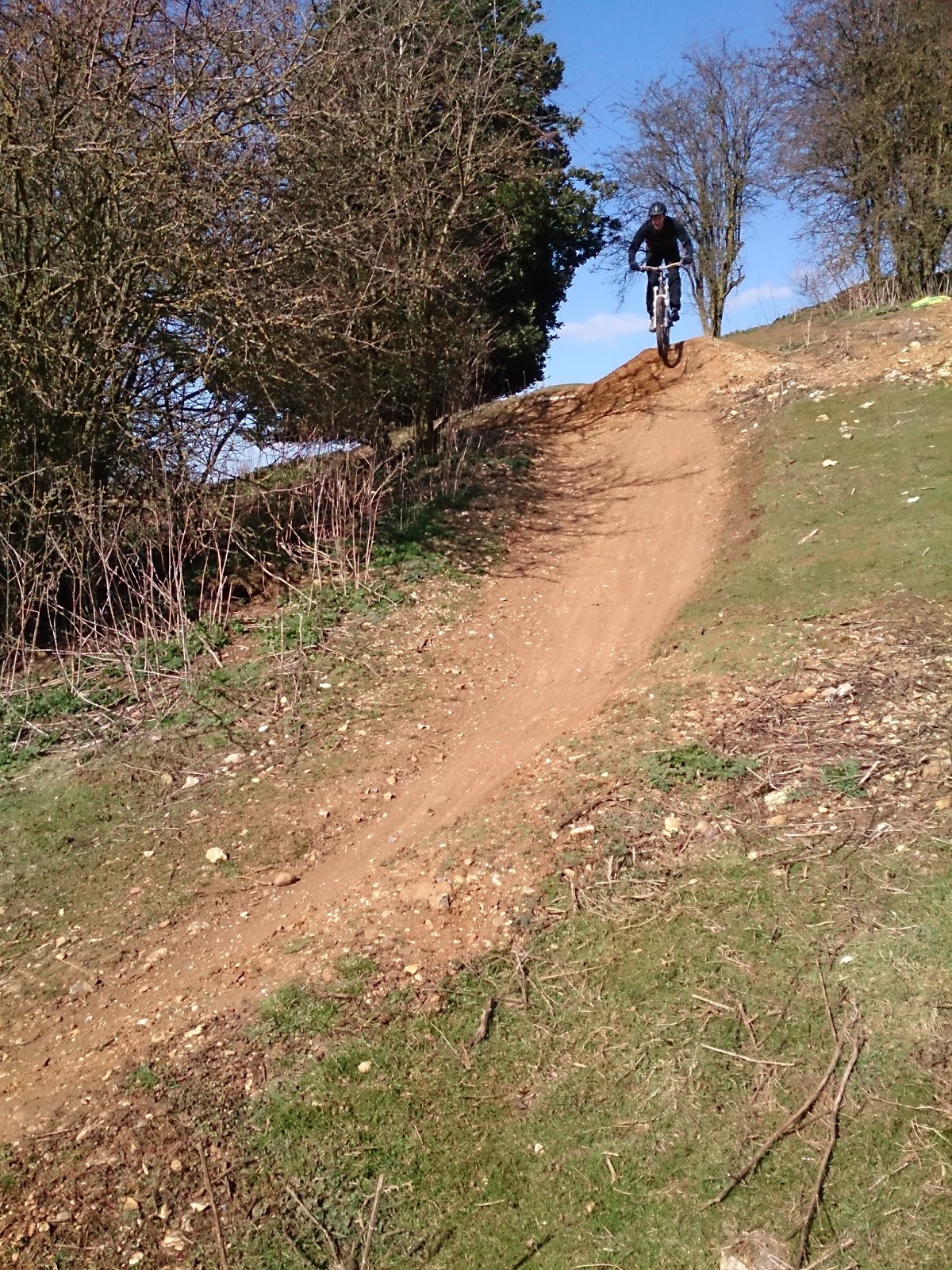 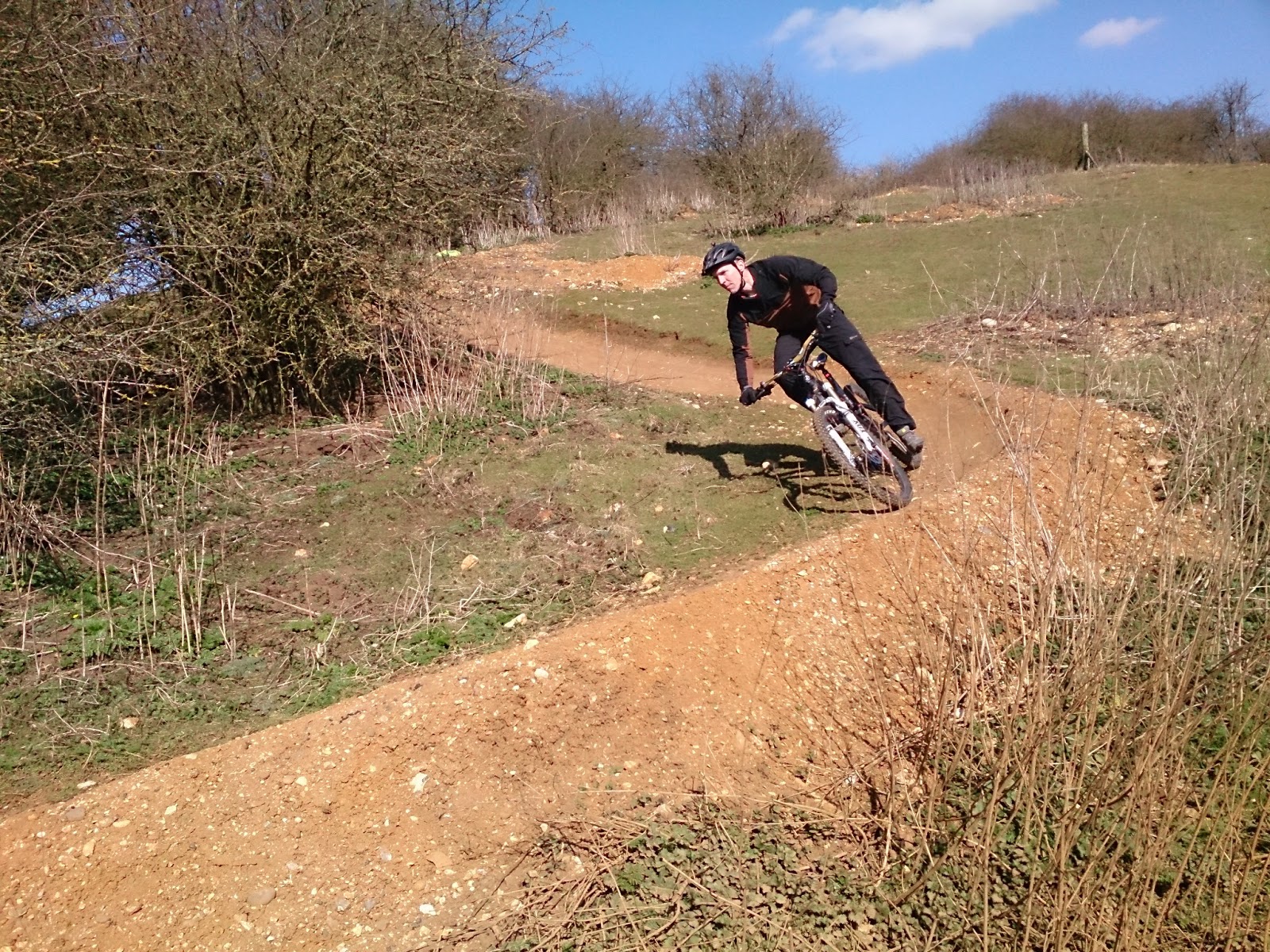 Firstly I’d like to appolise for losing half the pics I took today with my new camera phone, try as I may,I can’t recover them but the write up should paint the correct picture.
We met and began with my skills check, mark had been with me before and had passed the skills set on as best he could and it showed in their riding. I collectively needed to develop their body positioning and looking so along with a set up change or two, I set about installing my skills set.
We began with the drop technique and in no time at all they were landing perfectly and used their mental skills to ride all 3 drops easily. Much to John and Scott’s amazement.
Onto the skills trail and we worked on linking the 14 sections contained on the trail together. Pumping, rock gardens, steps, jumps and drops were all linked to flat, bermed, off camber and switchback turns. Before long they were all riding the whole trail end to end faster and smoother than ever before. Line choice and braking control were worked on , especially when linking drops into corners.
I wanted to develop their application of the skills further so we moved onto riding steeper stuff and then onto riding into near vertical drop offs in 2 very different ways and I worked on their body positioning. It blew them away how easy it was compared to their old ways.
We moved onto linking steep drop off into sharp turns and with a jump and using their skills sets they were soon riding with fluidity and control that they hadn’t had previously.
They now were choosing whether to corner, unwieght or absorb at will and it really showed in their riding. % hours after we began they were knackered both physically and mentally so our session ended,
A great start to the weeks coaching.
High5!