Mark’s one to one skills session 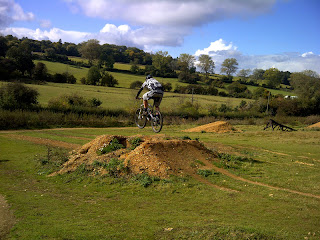 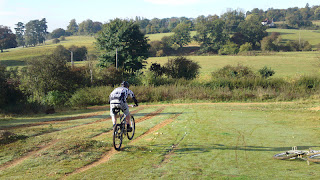 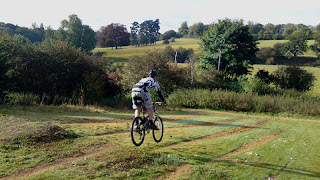 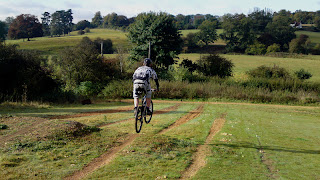 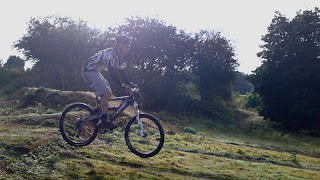 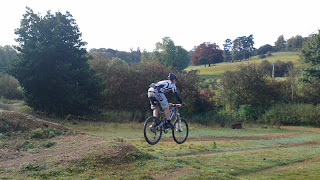 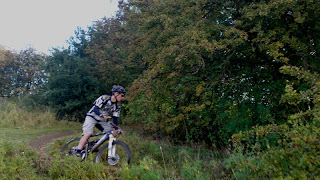 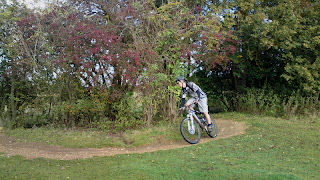 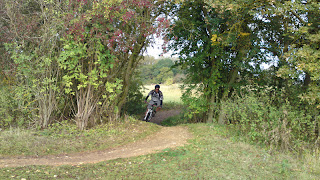 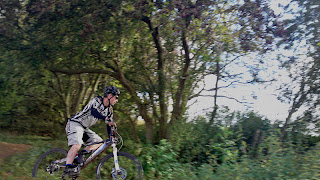 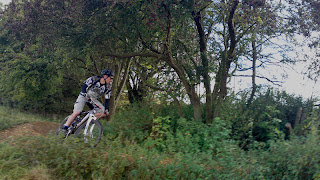 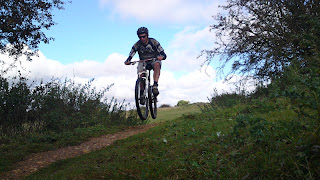 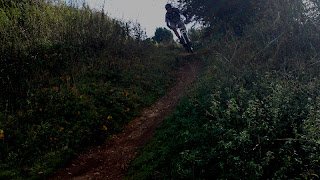 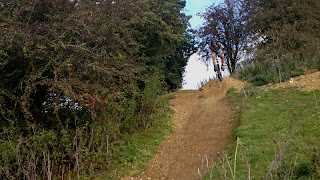 Mark turned up as arranged on a cold Saturday morning. Over a coffee we chatted about past riding experience and aspirations. The skills check revealed footwork , looking and body position skills were missing and I set about installing the mental and physical skill sets that I teach and I made some set up changes accordingly.
We began on 3 isolated drops to apply the skills to that technique and soon, Mark was landing perfectly and remarking on the simplicity of it all.
A body position correction exercise followed before we moved onto the skills trail. I used half the trail first and we worked on the 6 sections there before moving down the trail and adding the rest. Pumping, rock gardens, steps, fly out jumps and drops were linked to flat, bermed, off camber and switchback turns we linked together by their identified braking areas.

After a break for coffee and to let the learning settle in we resumed and began riding the whole trail end to end. Each run was fluid and smoother than before and any errors self diagnosed too! I worked hard on braking technique and the effect of line choice also.
I could see he was beginning to show mental fatigue signs so I moved him onto what would prove to be our final application of the skills sets, jumping tabletops. Using a 6ft tabletop, I demonstrated why the skill set applies here too and soon Mark was sailing over the tabletop with ease. He then used his mental skills to decide to ride the 6ft gap jump side too! Over and over again he rode it and it was his first ever too.
Our session ended soon. A awesome end to a great weeks coaching.
High5!