Mark’s pics and write up 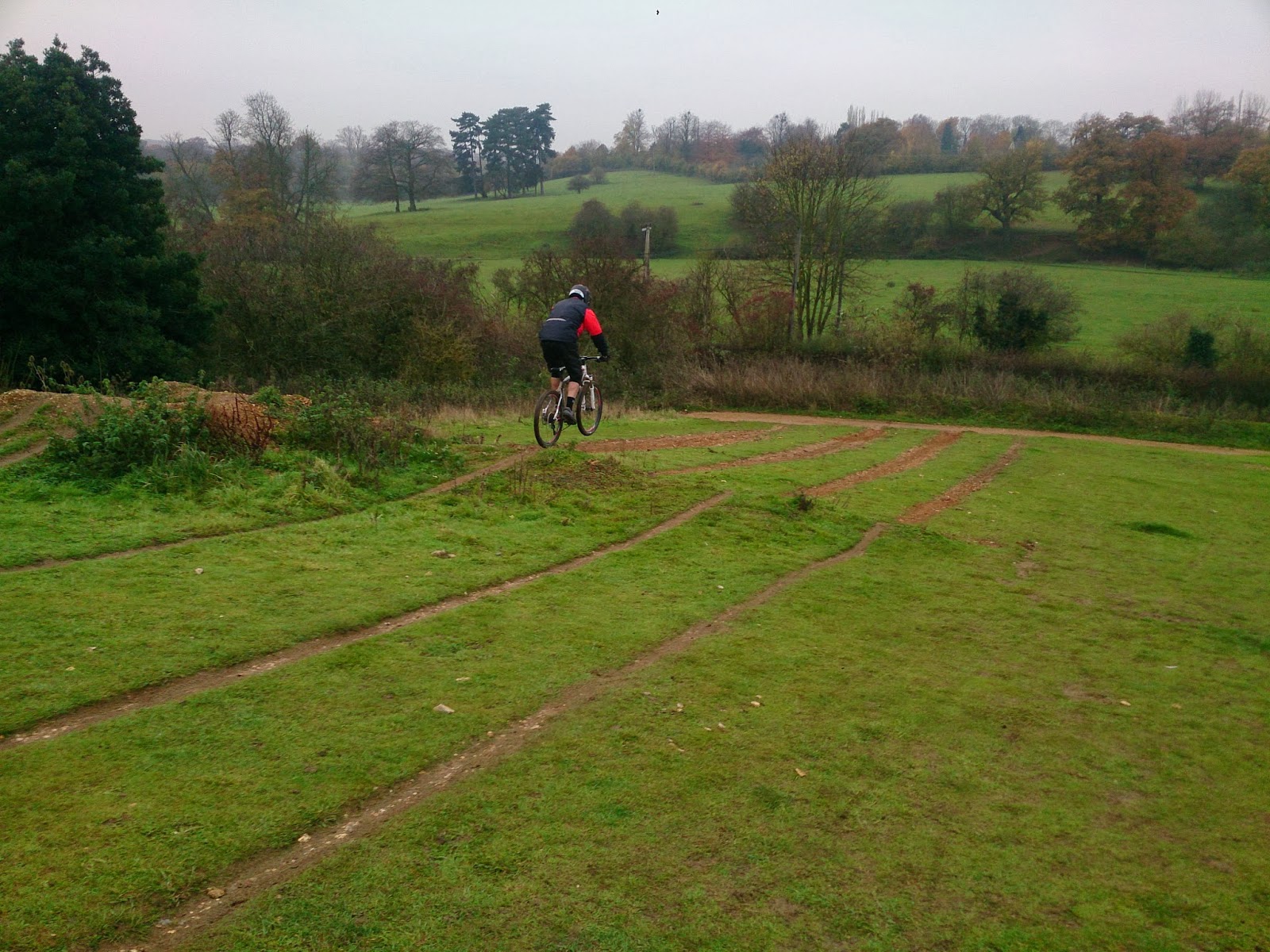 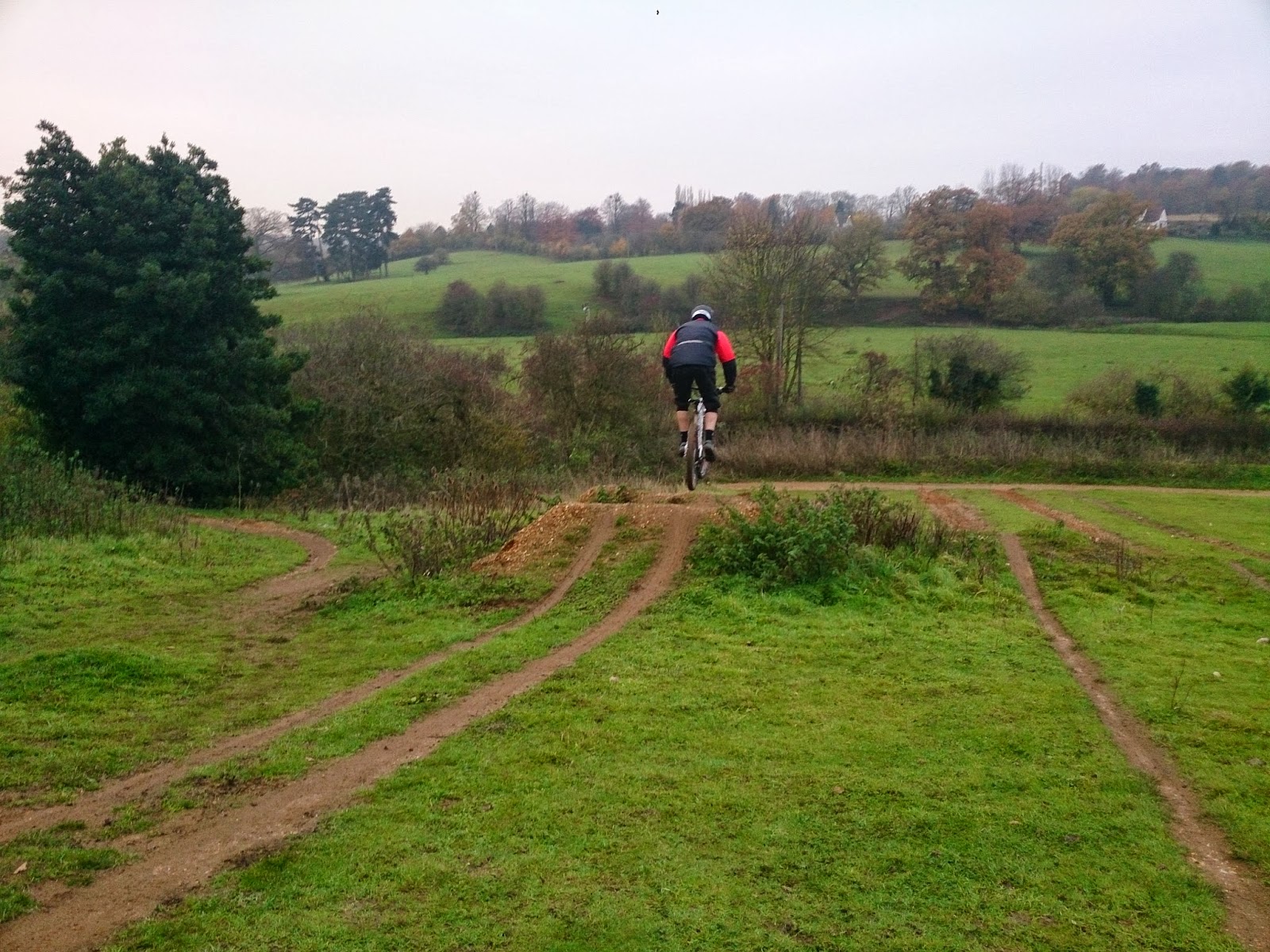 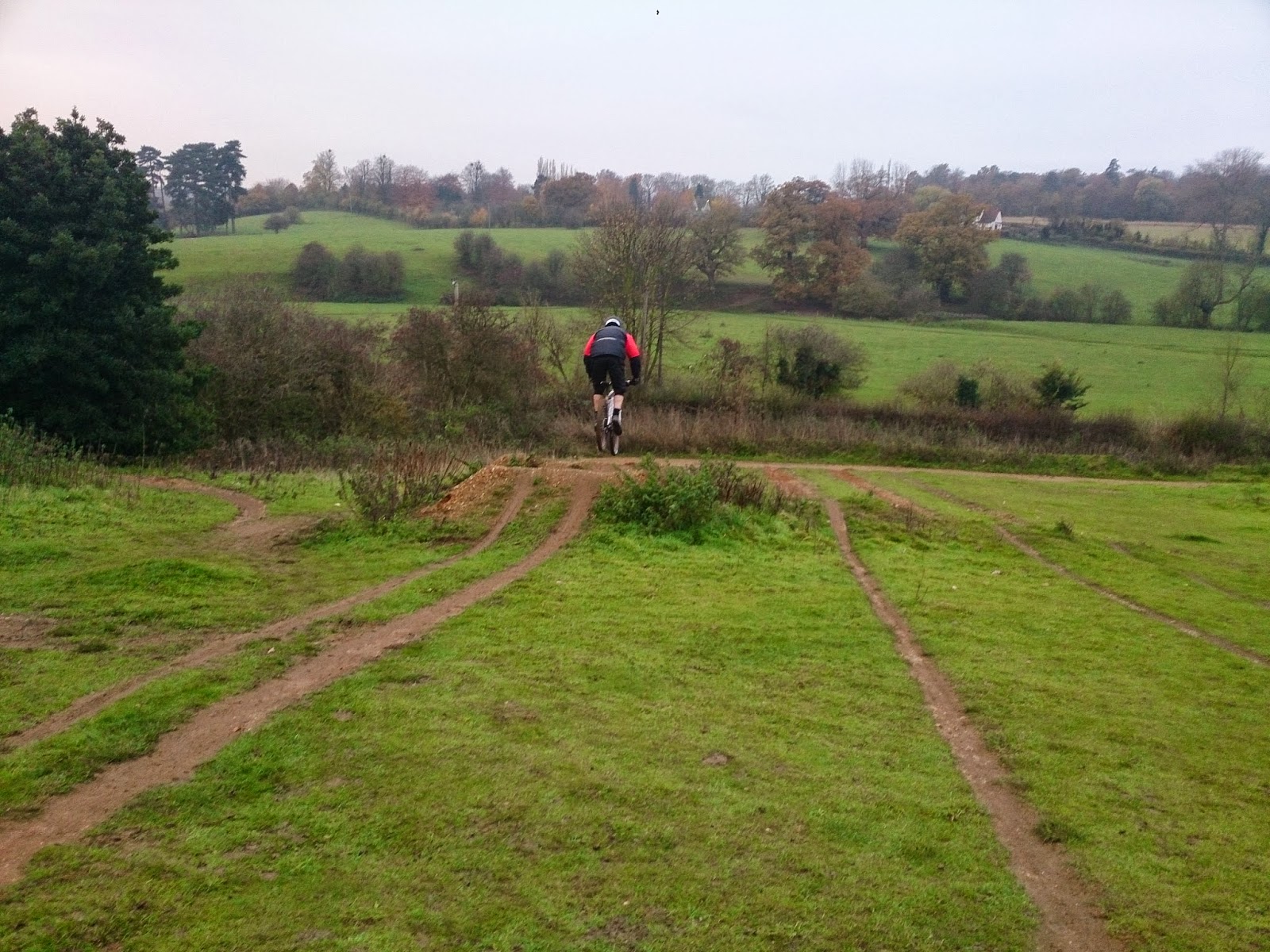 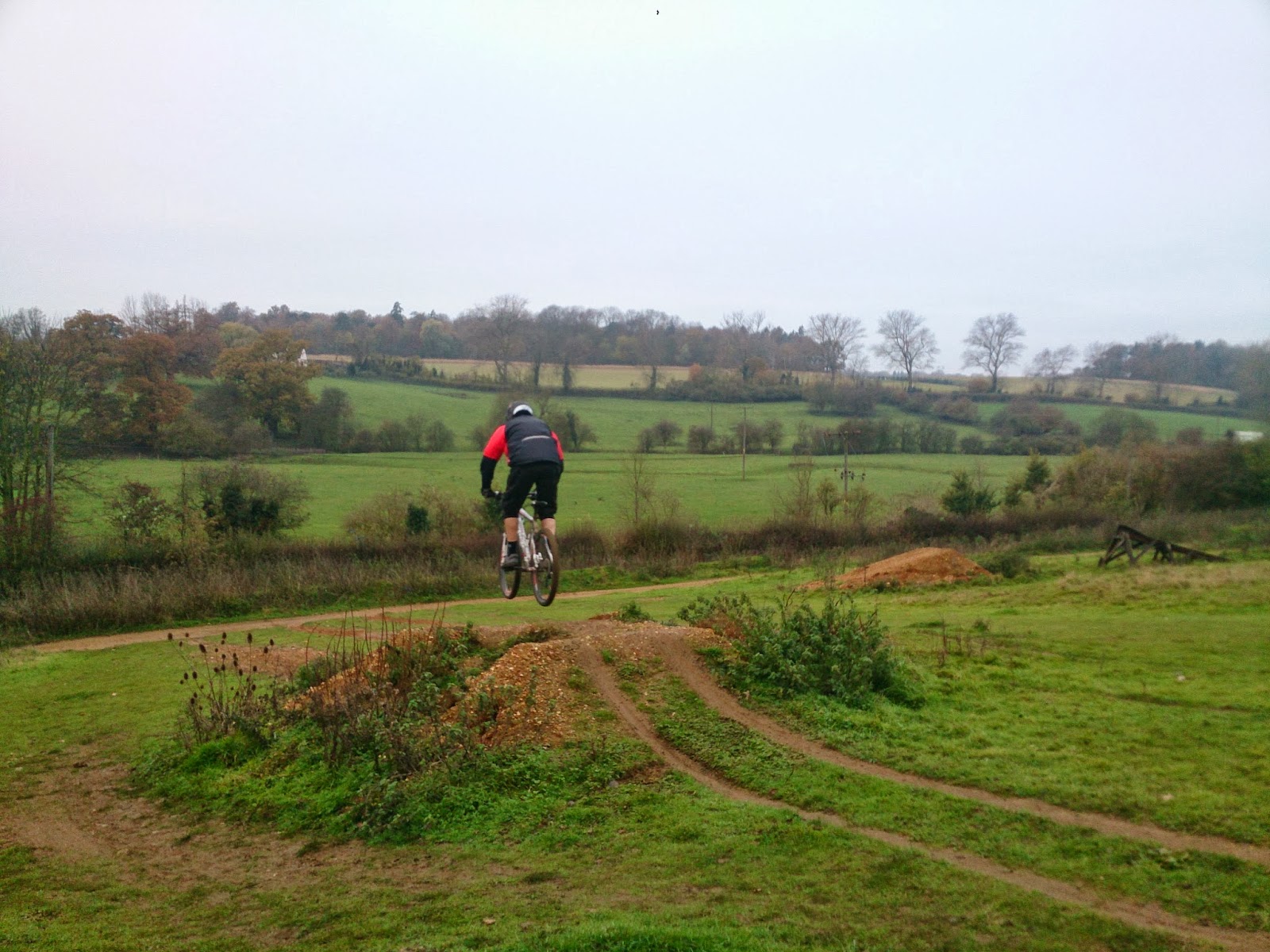 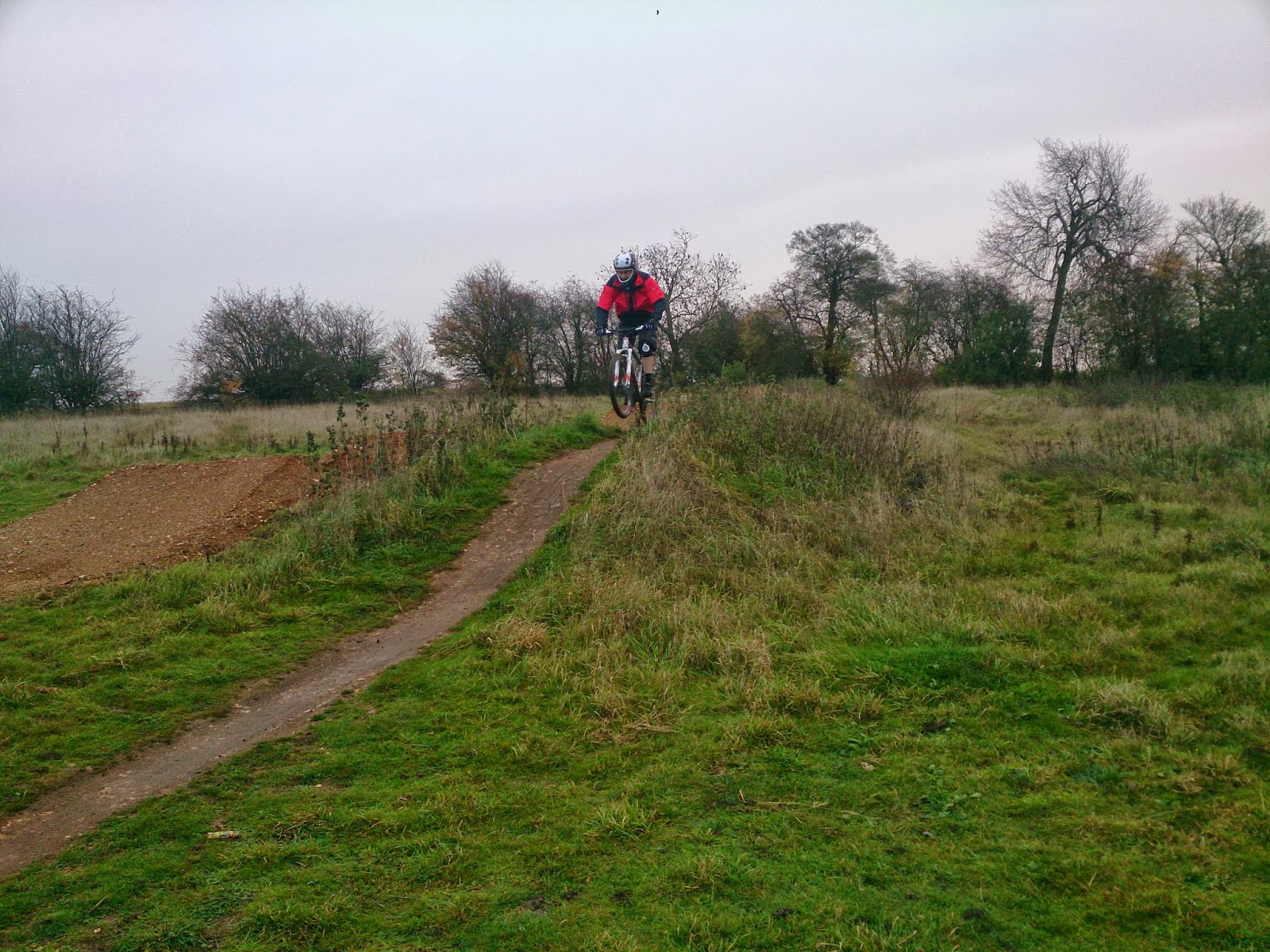 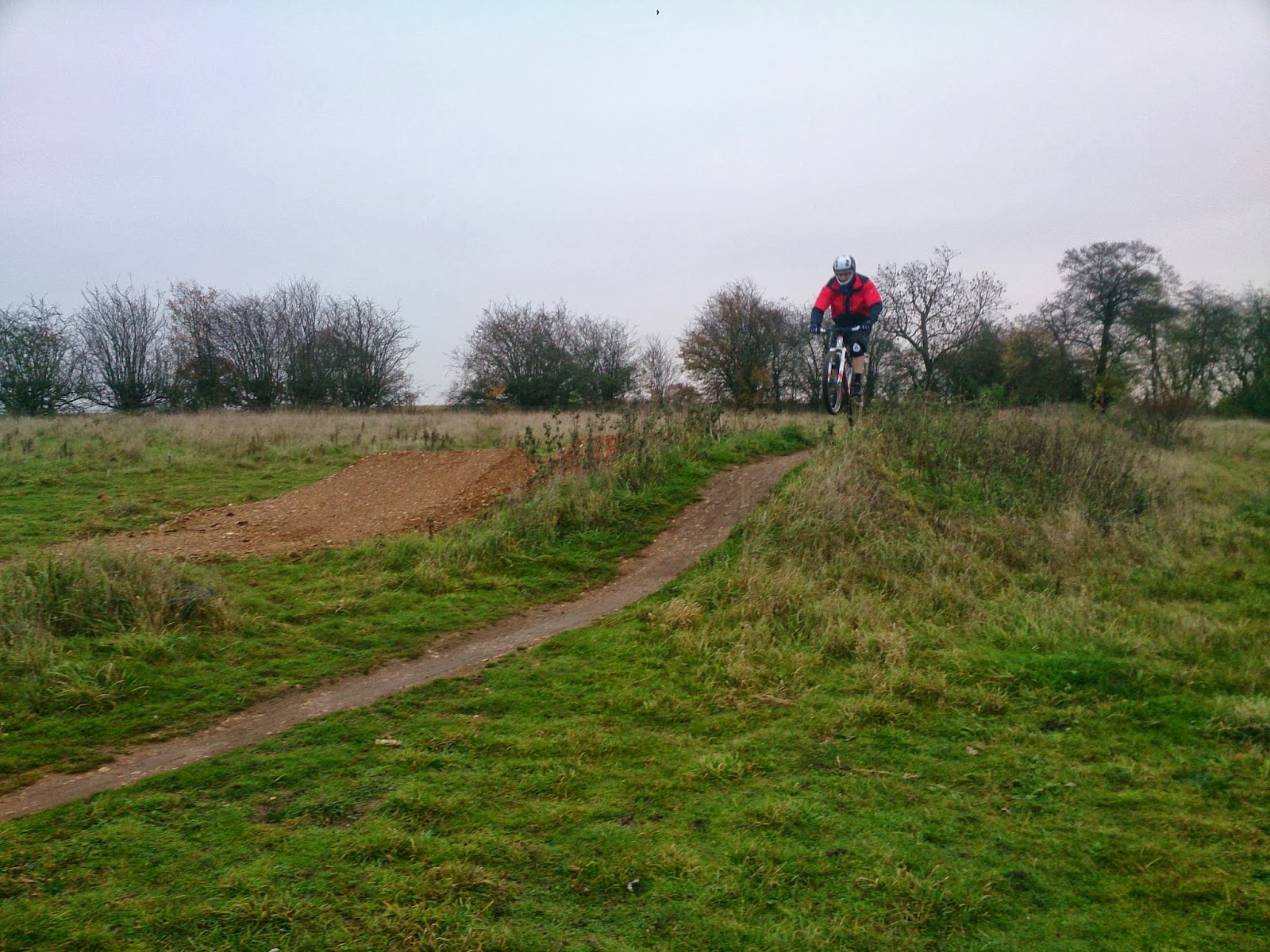 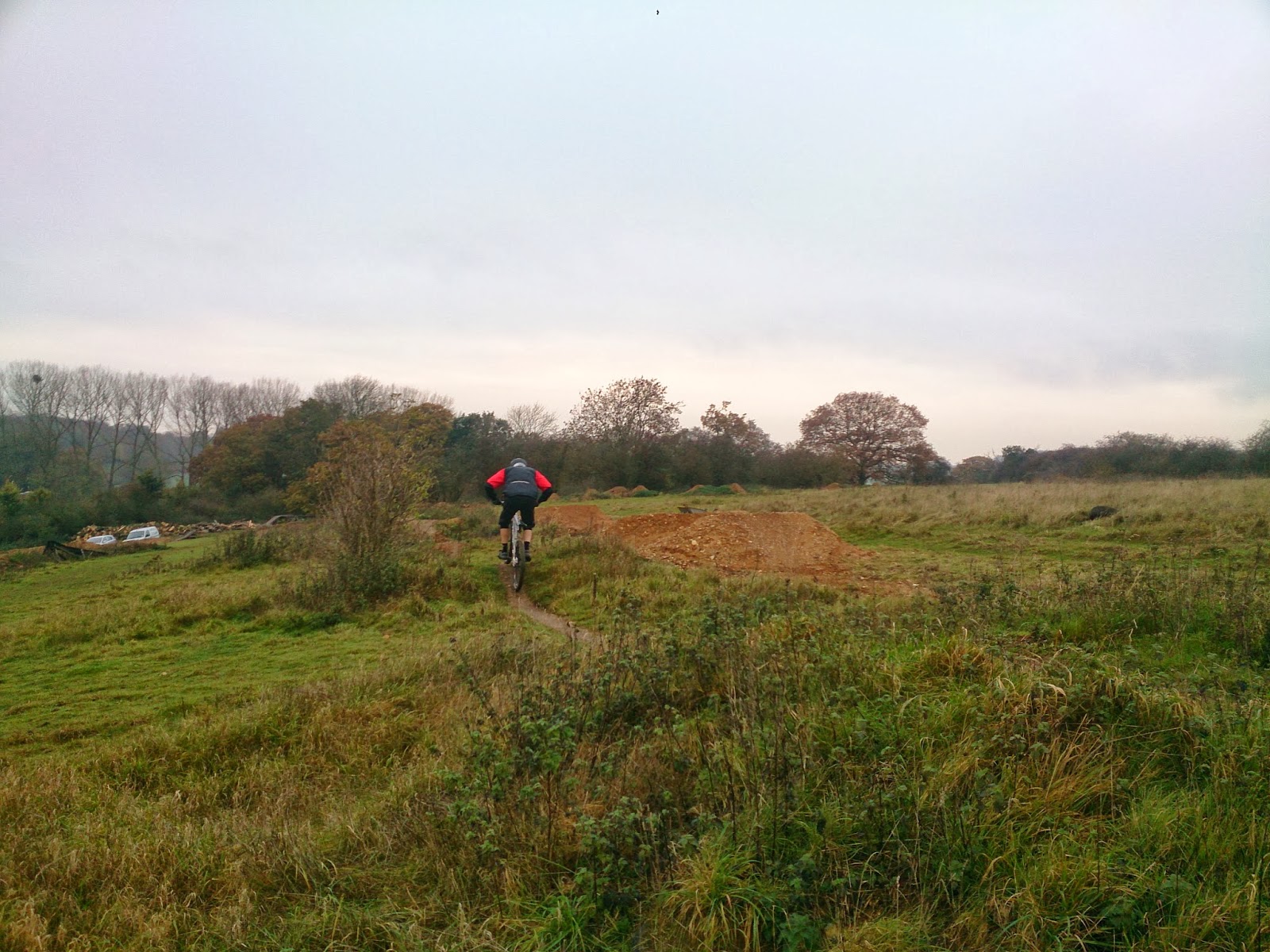 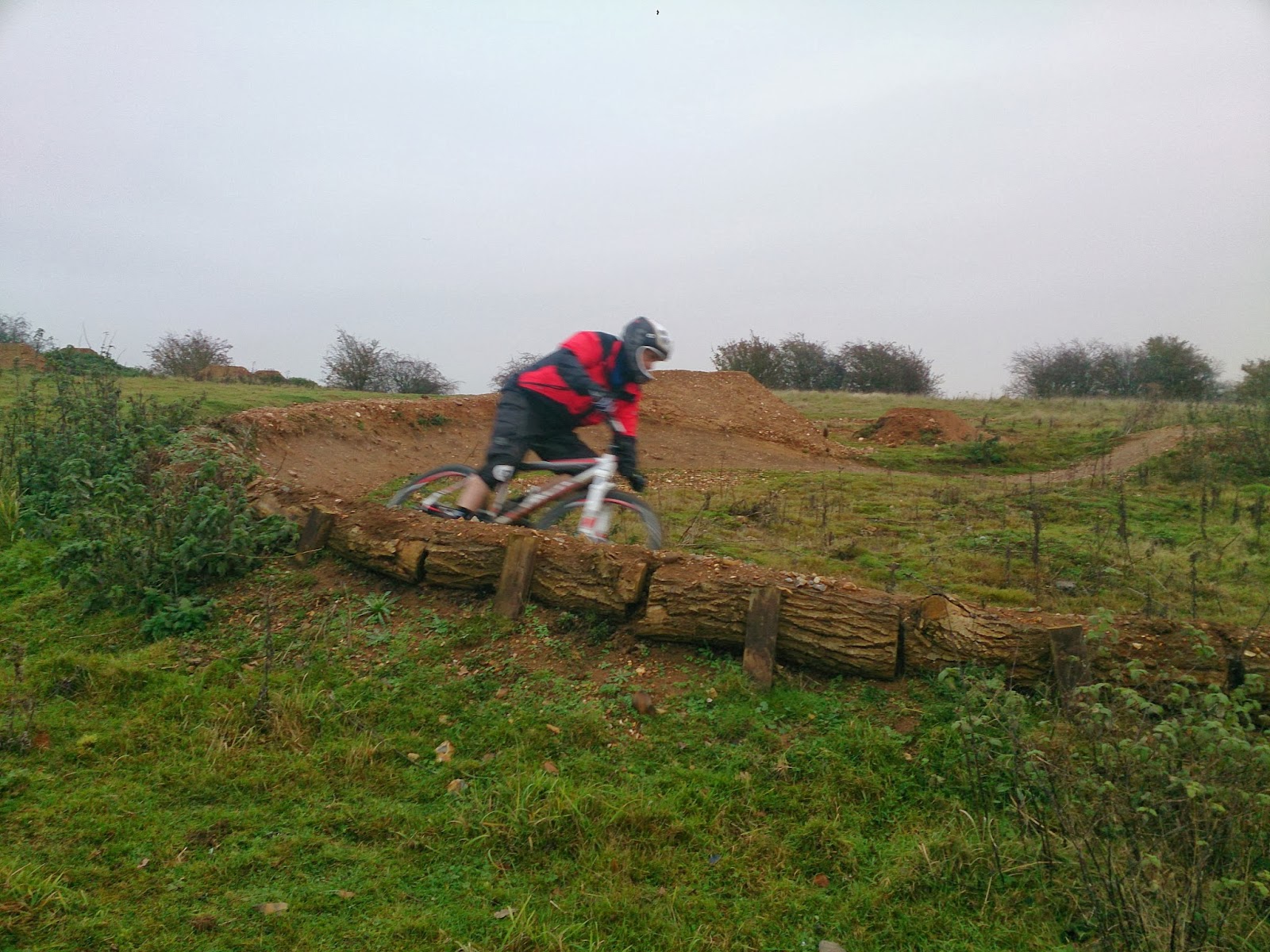 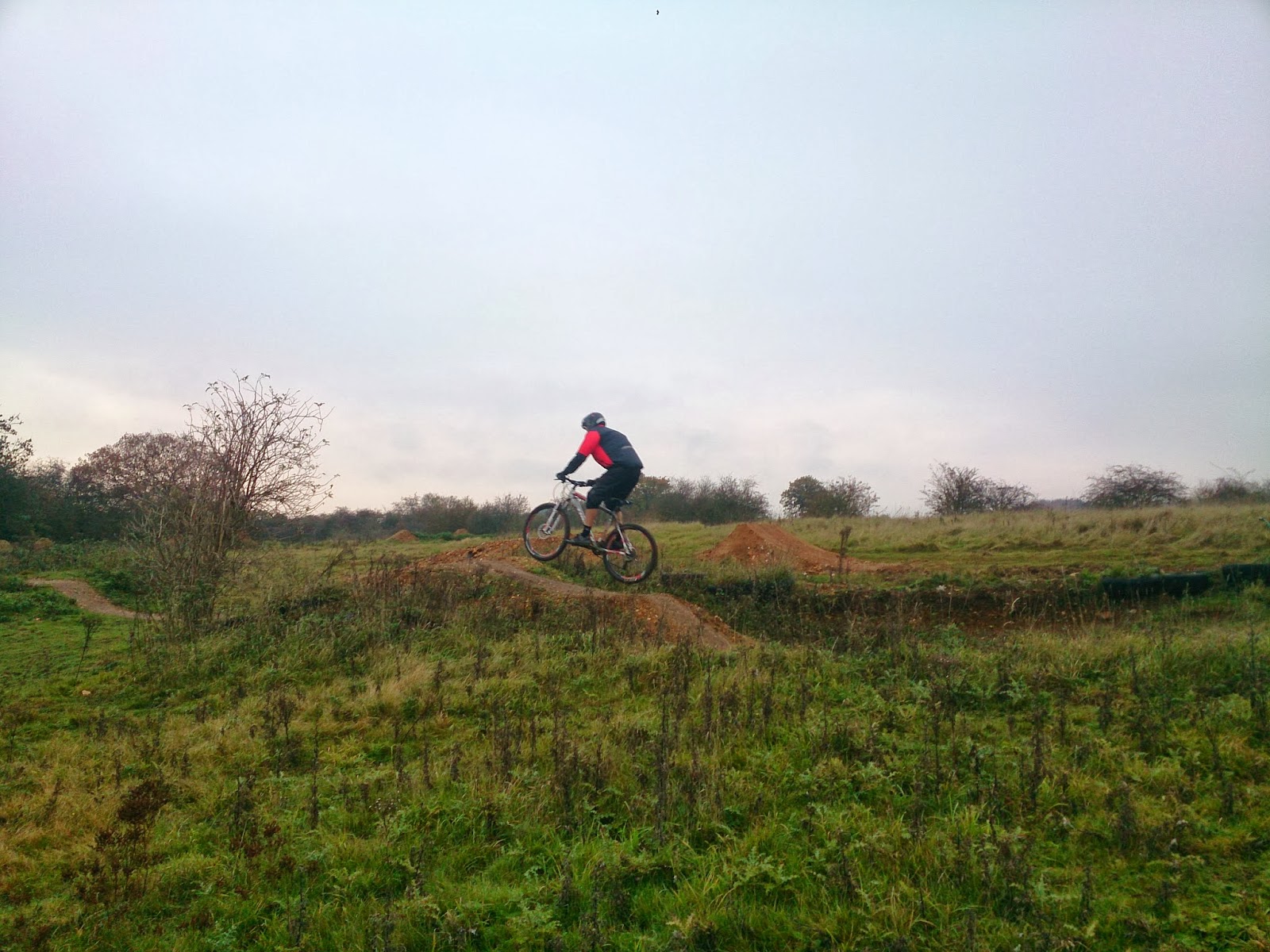 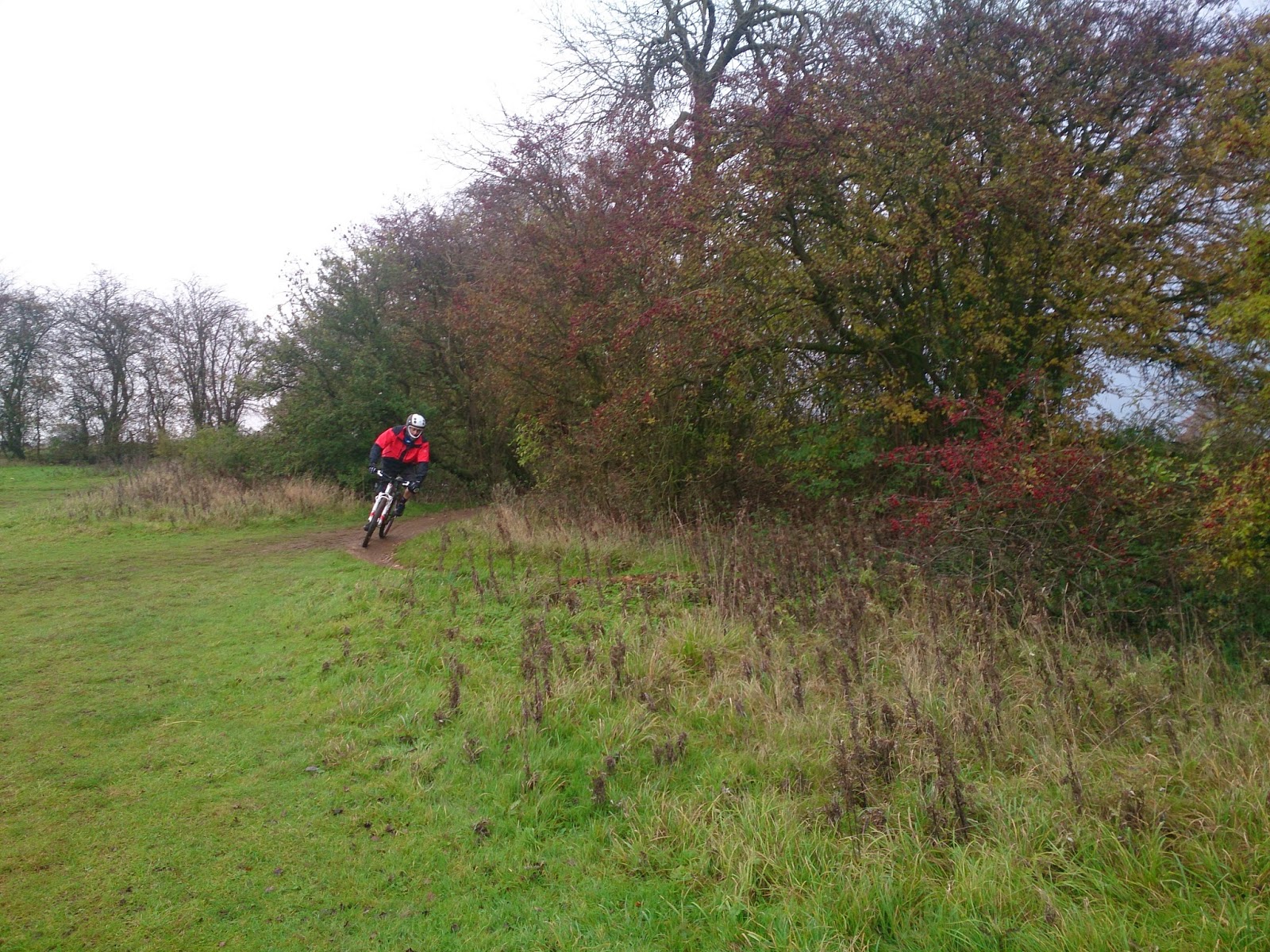 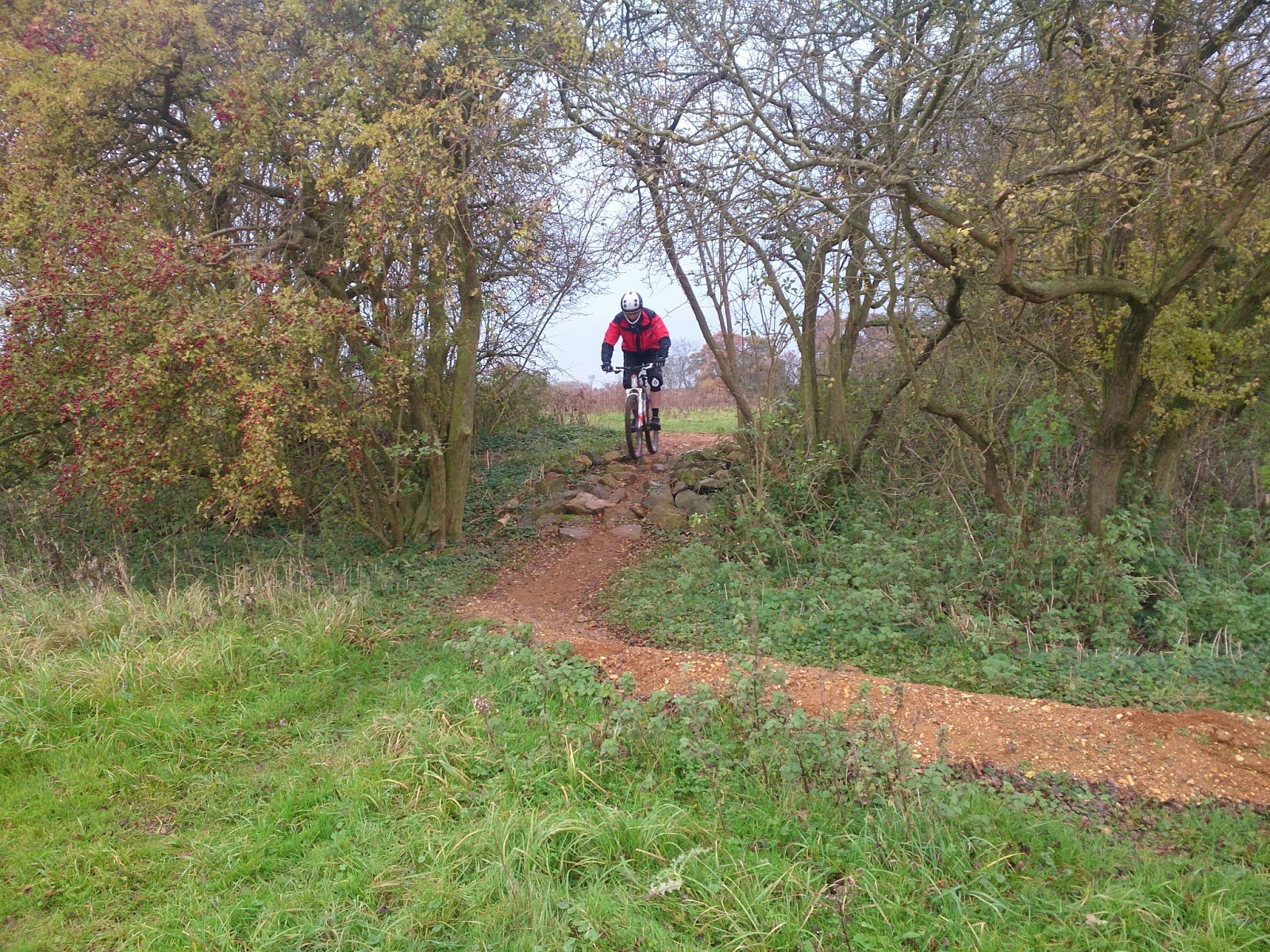 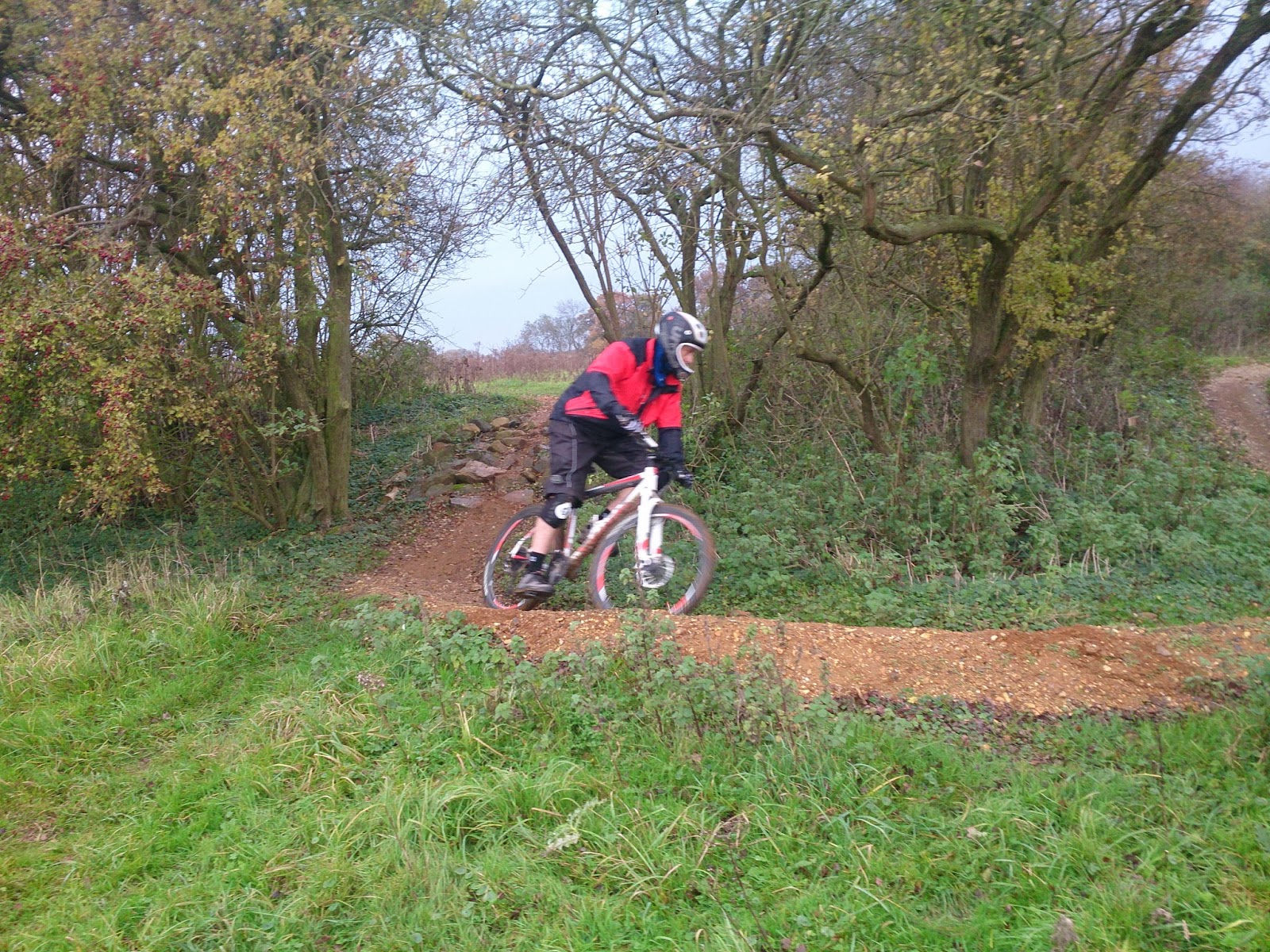 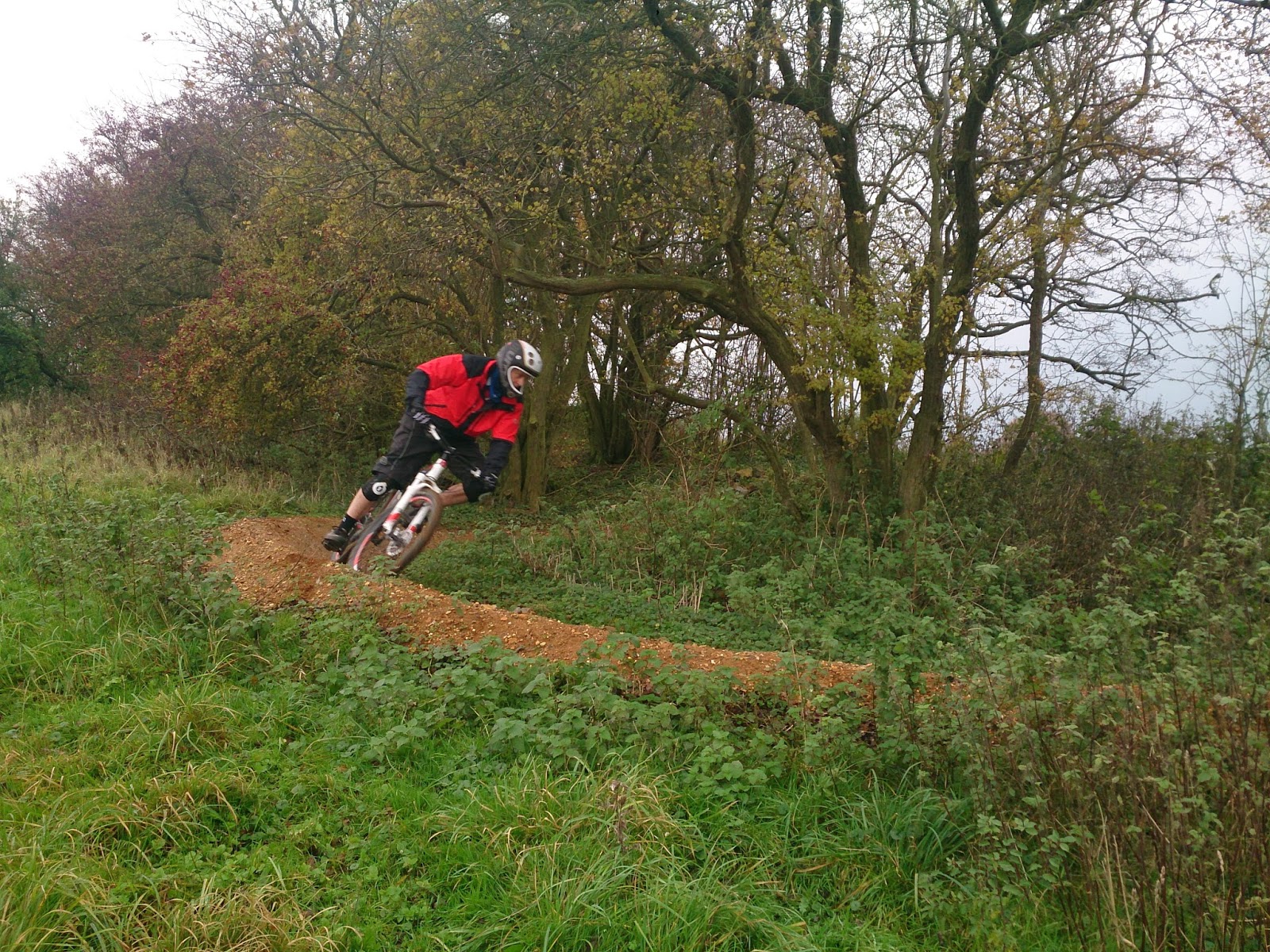 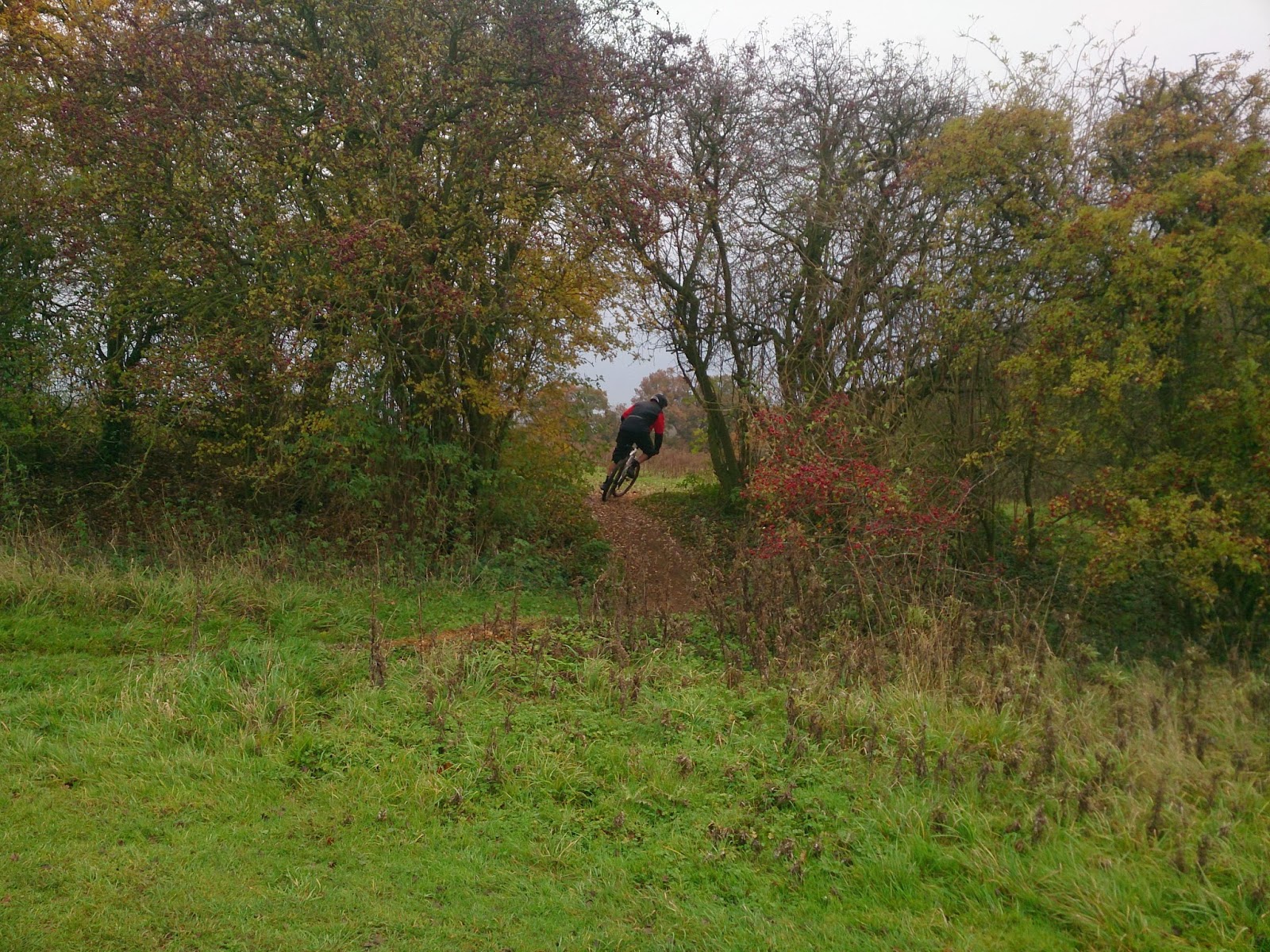 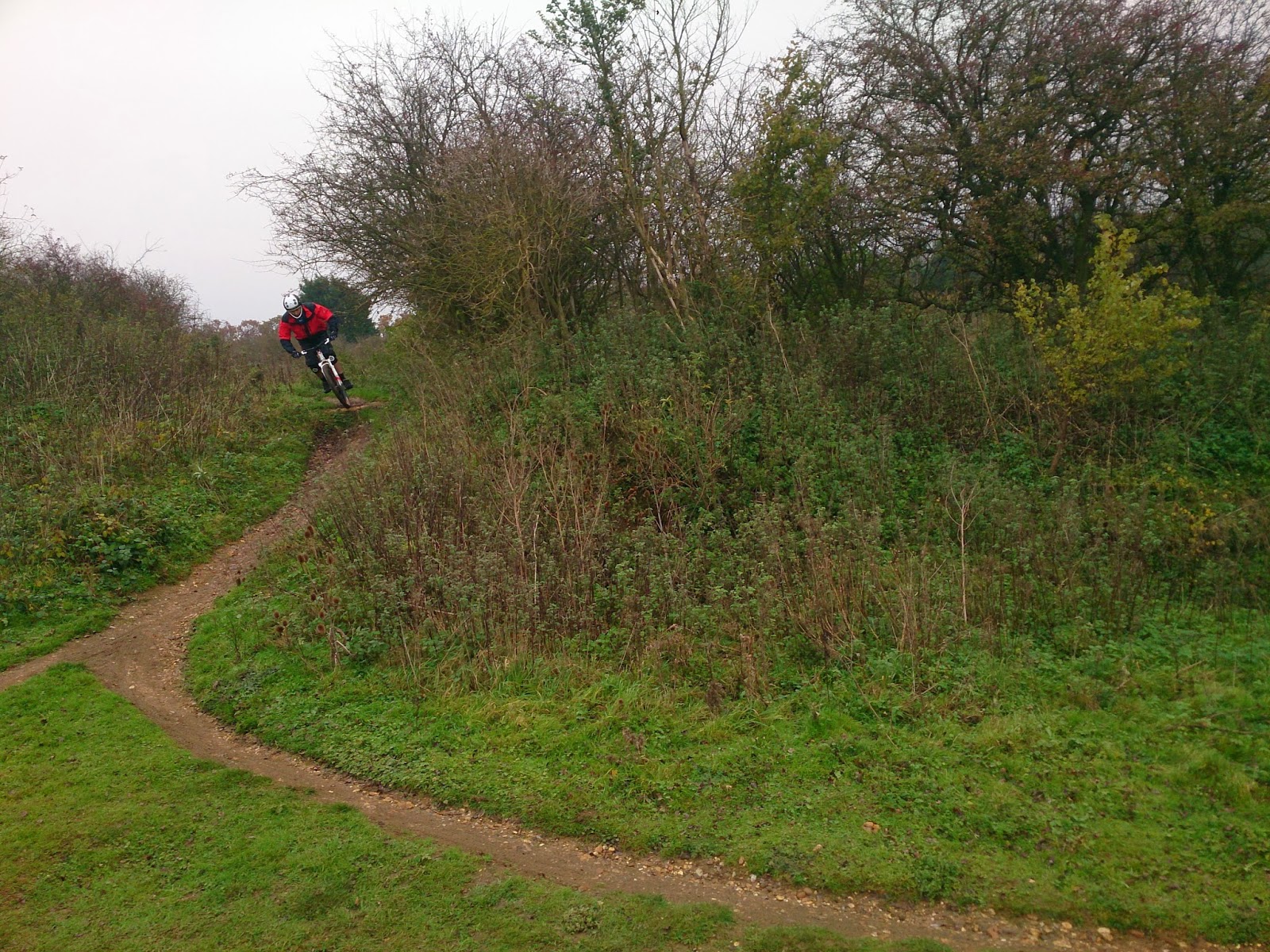 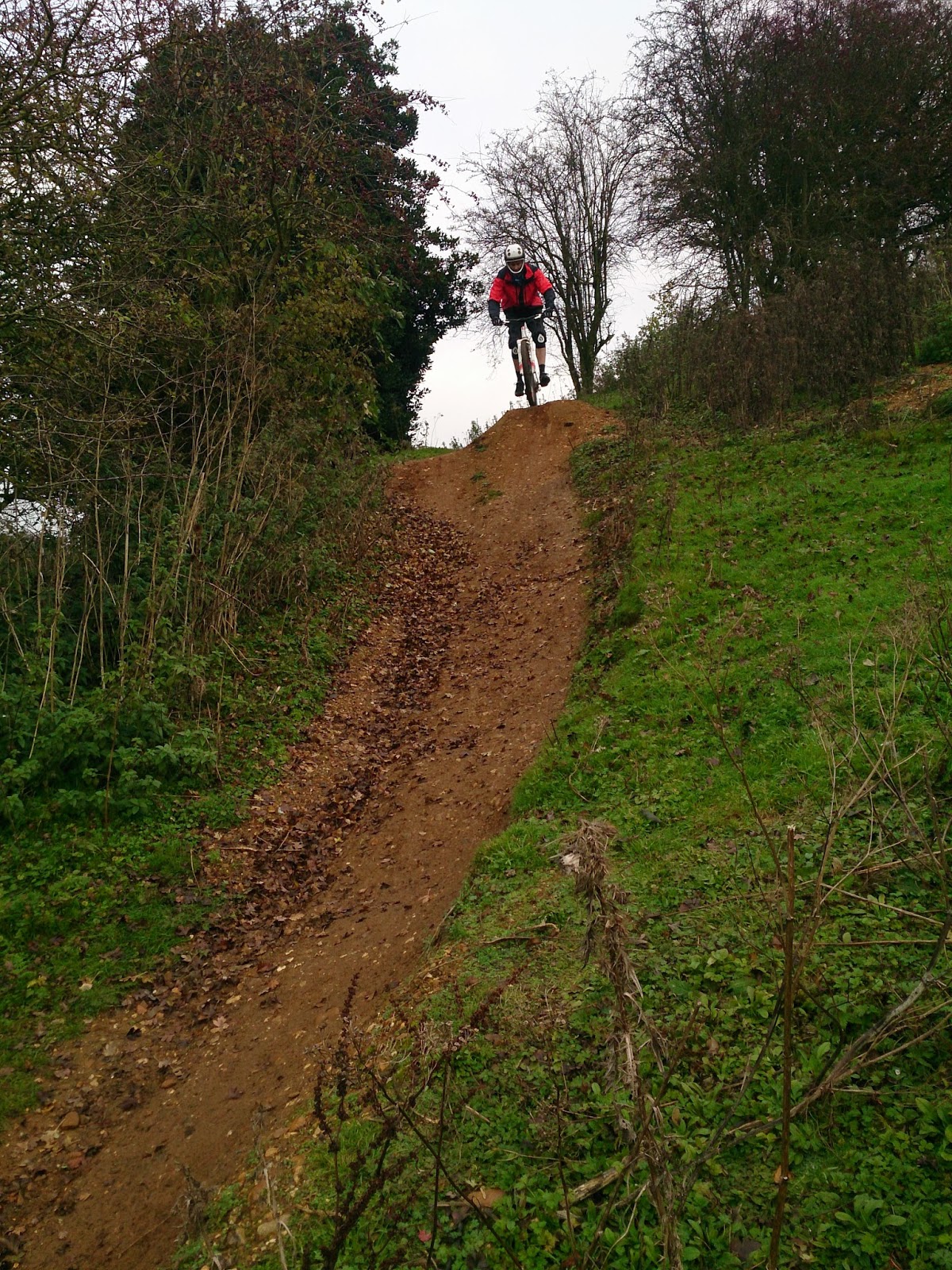 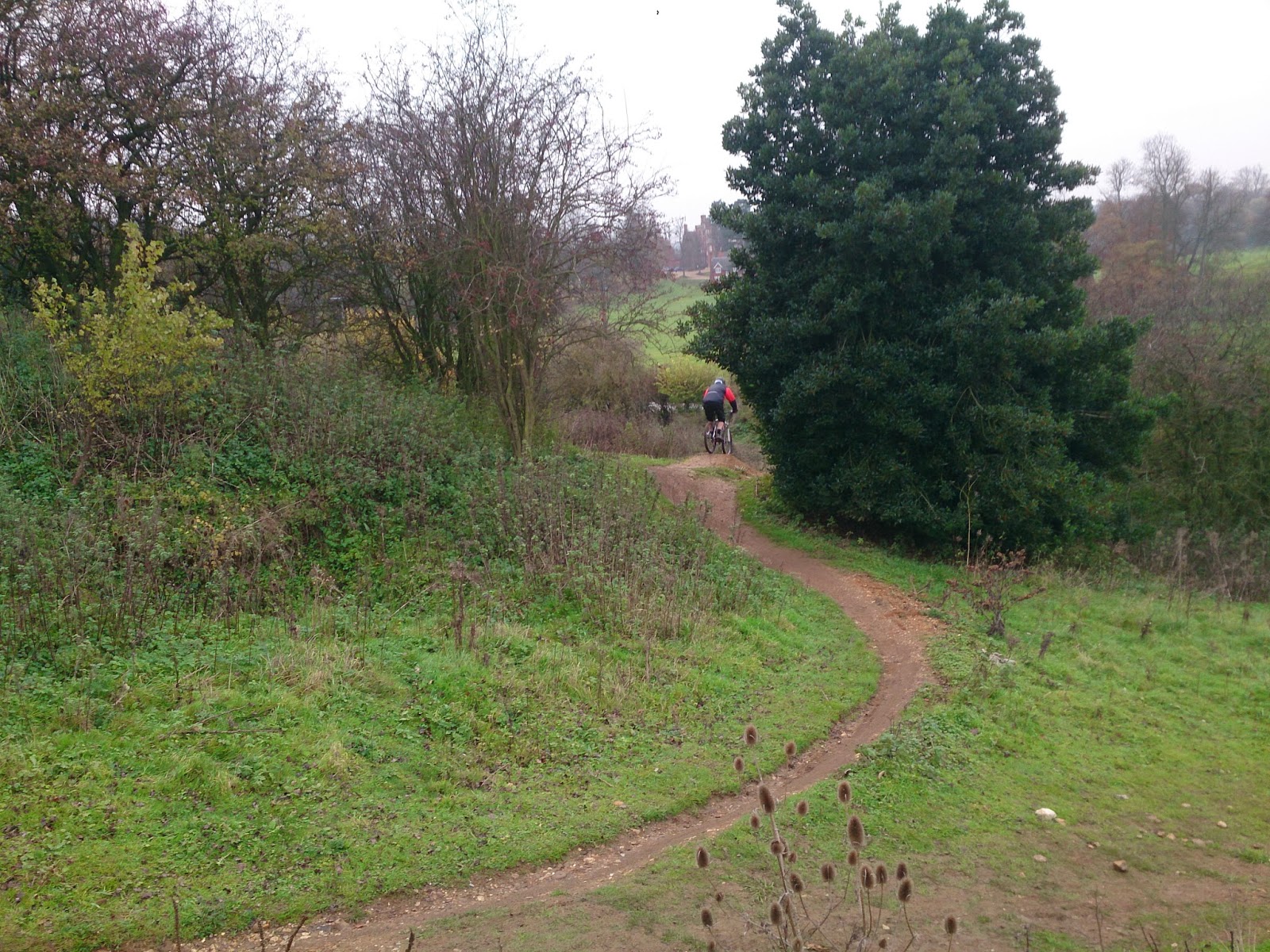 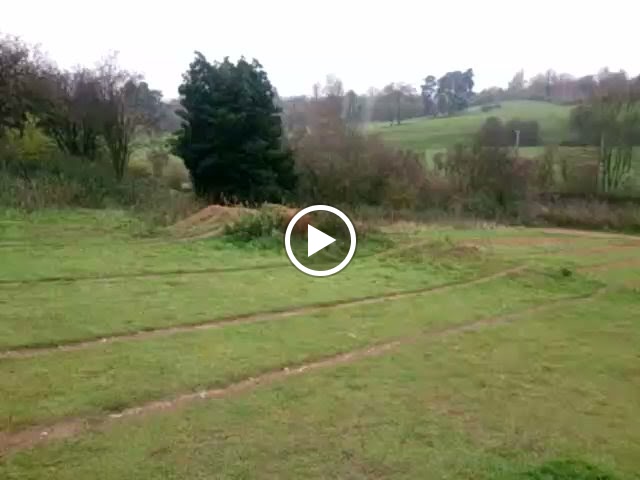 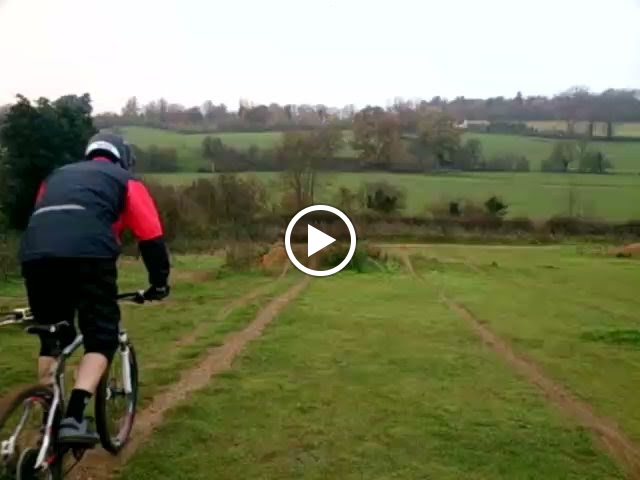 Mark arrived after recommendation from a friend and the skills check showed me that I needed to work on his footwork, body positioning and looking skills but also his concentration too.
The effect was almost immediate as when we moved to the drops, he was landing perfectly from the word go and quickly rode all three. I moved him to the 6ft tabletop next as his bmx background came flooding back and he was amazed at how easy it was to clear the jump and used his mental skills to decide to ride the gap too. I could see the adrenaline running through him so we moved on to a cornering exercise to work on his body position and that really took him by surprise at how much more grip he now had. We moved to another trail to work on pumping and jumping and choosing the best technique and why and soon he was flowing nicely.  I moved onto the skills trail and we worked on the top half first to work on rock gardens, pumping and cornering. Later we added the bottom half of the trail to it and he was riding the 14 sections smoothly. berms, flat, off camber and switchback turns were linked to drops, jumps, pumping and rocks.
A rider error in a flat corner made  Mark wash out and he hurt his wrist that he couldn’t comfortably hold onto his grip so we called an end to a great session.
High5