Martin travels from Ireland for 2 days of skills 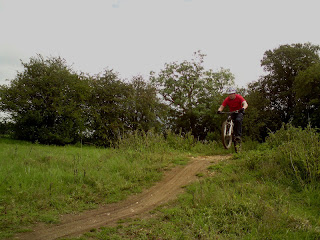 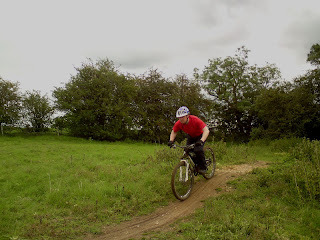 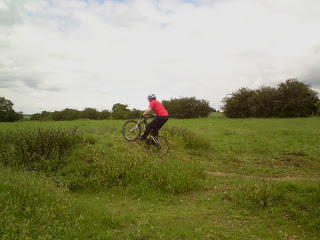 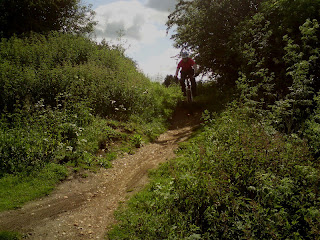 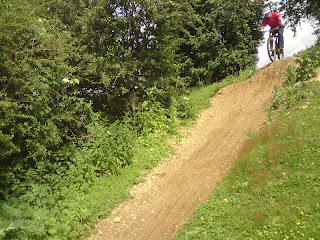 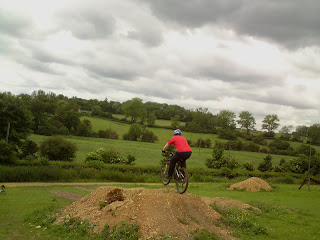 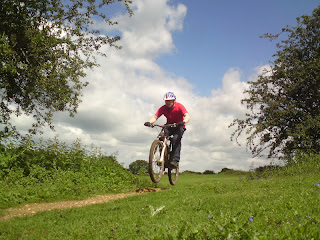 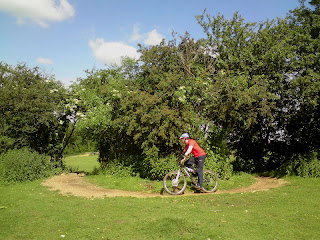 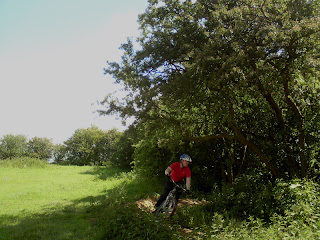 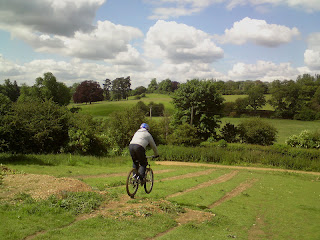 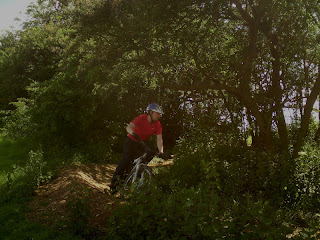 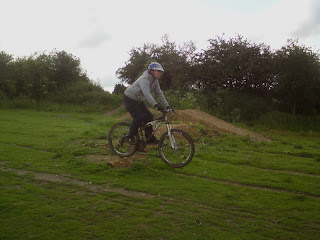 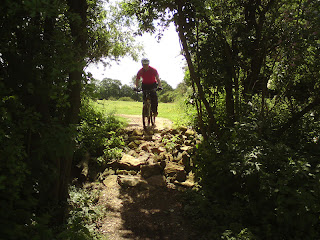 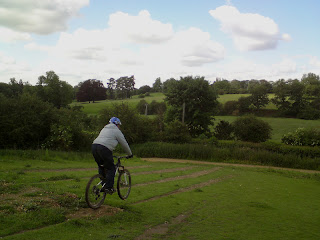 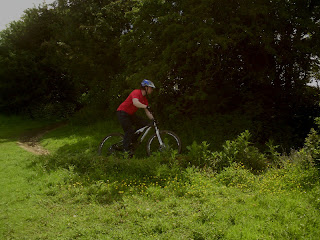 Martin made his was over from county Cork, Ireland and originally wanted a week of coaching but I managed to talk him out of that and we settled on 2 days (something I have never offered before). He’d had coaching from various companies previously and turned up confused as to what he needed to do when riding off road.
The skills check revealed that I needed to work on footwork and looking to begin with and that allowed me to get him cornering better than ever and on day 2 I focused on body positioning.
The drop technique scared him so I went through the physical and mental skill set with him and demonstrated its application. Martin began landing perfectly and loving it every time!
We worked on linking the 14 sections on the skills trail together and Martin never thought he’d manage it in 2 days let alone the 1st day as he did. Flat, bermed, off camber and switchback turns were linked with pumping, steps, rock gardens, jumps and drop offs. I worked on rolling down steeps and the braking and body positioning involved.
On day 2, I ran through everything again to check for unconscious action before working on jumping, pumping and linking sections on a trail by pumping. On the 6ft tabletop, Martin surprised him self by jumping it as he’d never thought he’d ever do that. Martin now understood why I said he’d never manage a week as he was tiring mentally but we worked on linking the pump and jump trail all the way down to the 180 berm at the end before tiredness got the better of him and our session ended with me demonstrating pumping,jumping and manualling sections on the trail.
Great 2 days Martin and work on the skills exercises I gave you!
High5!