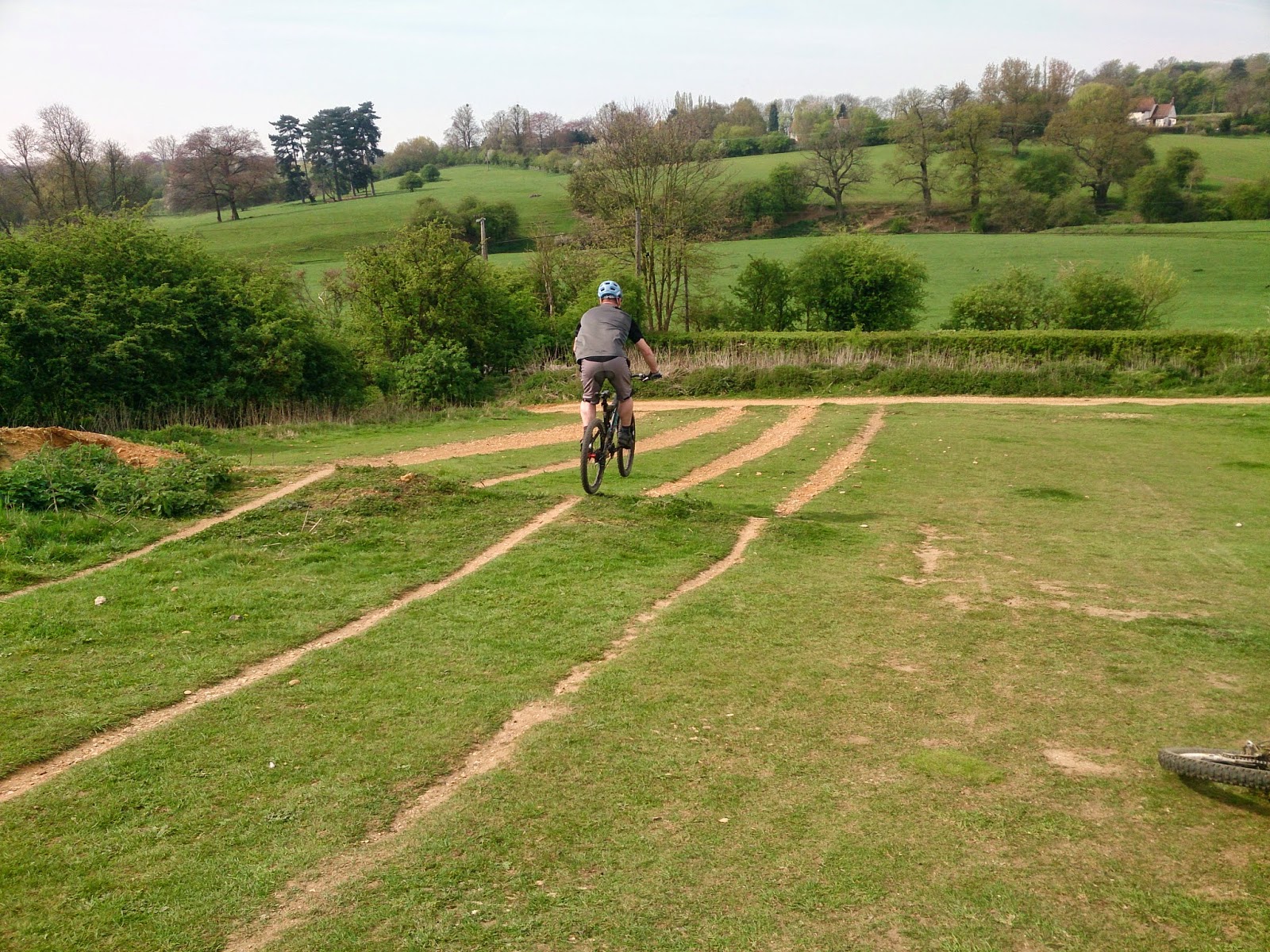 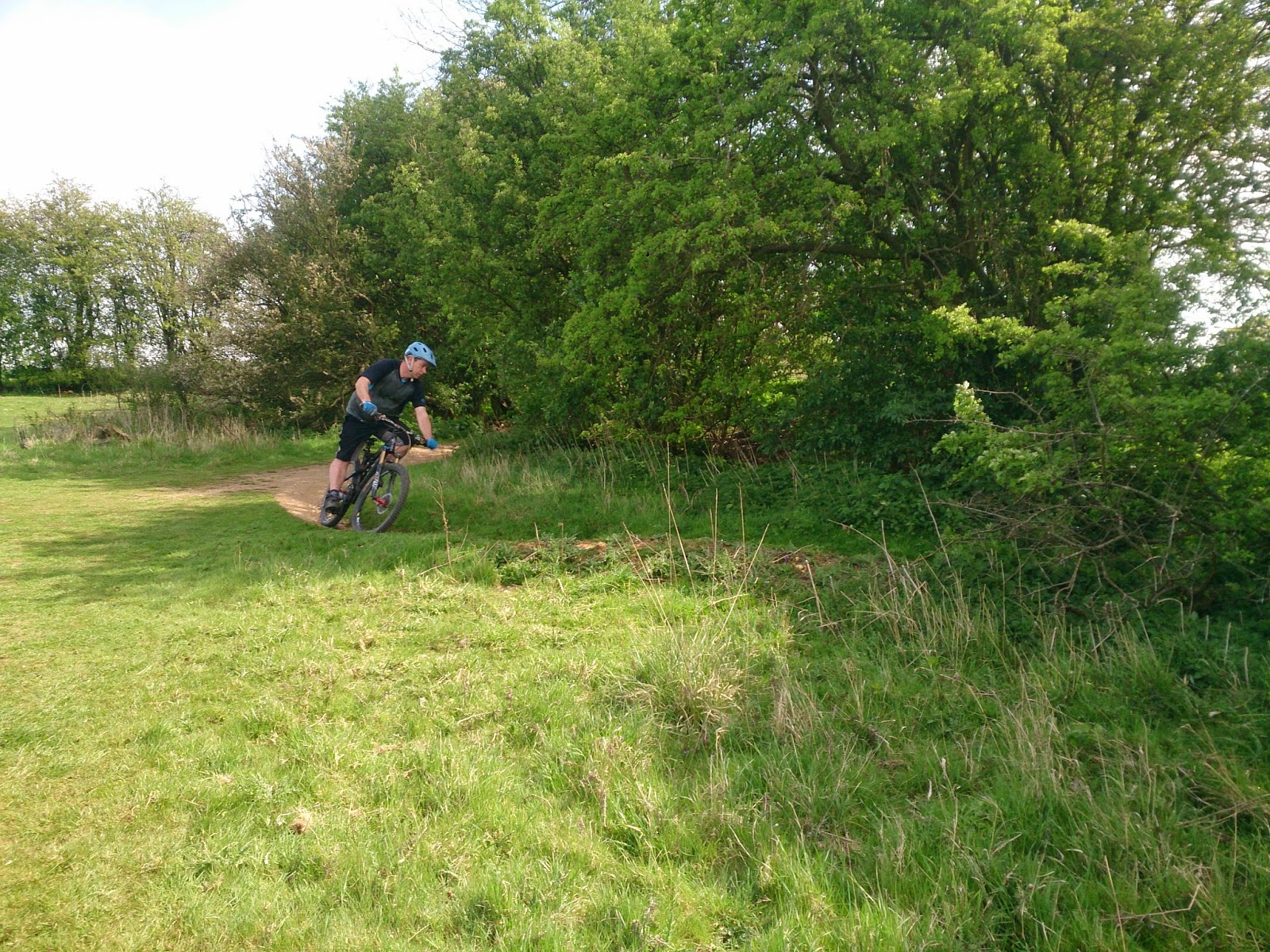 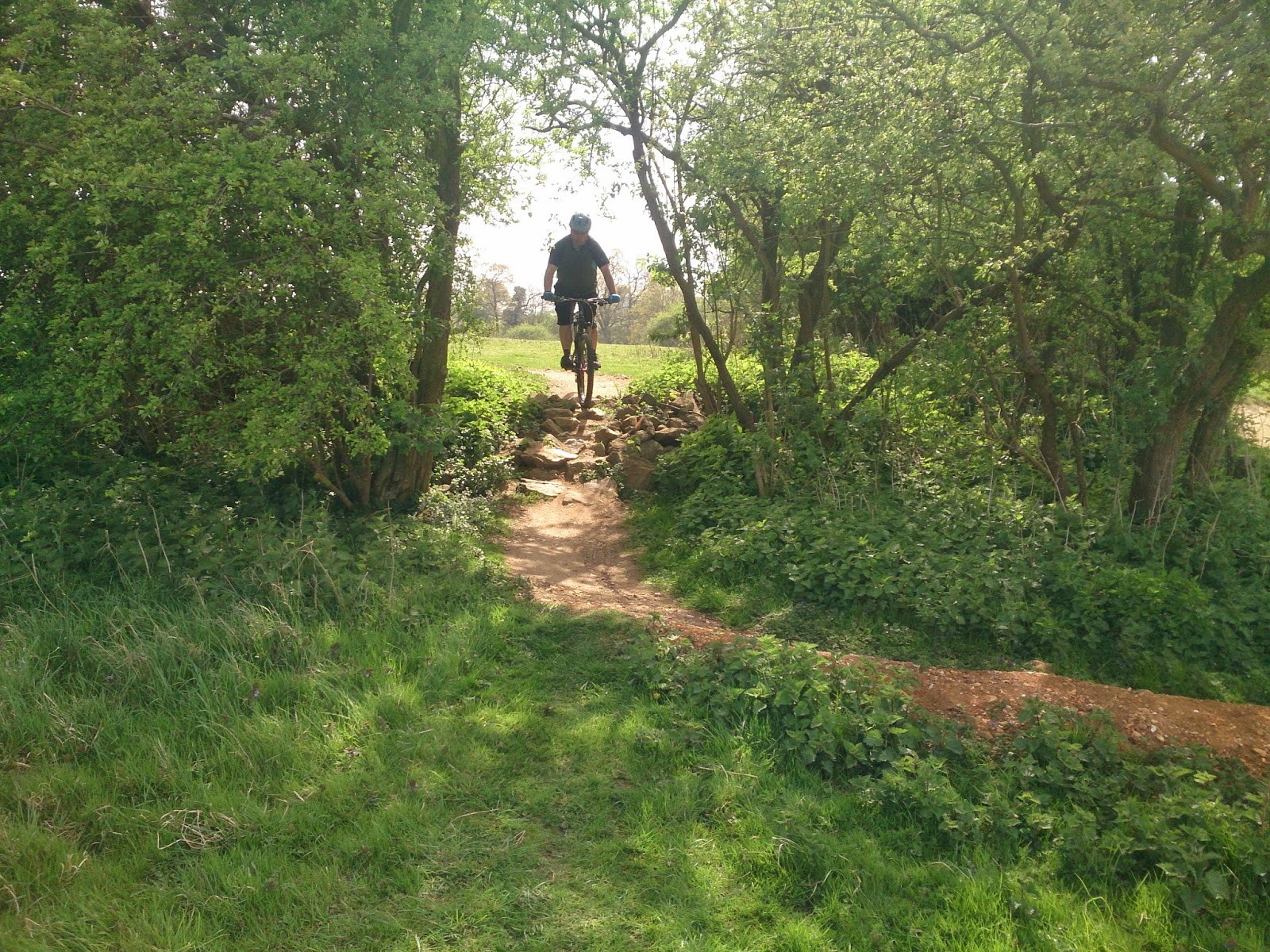 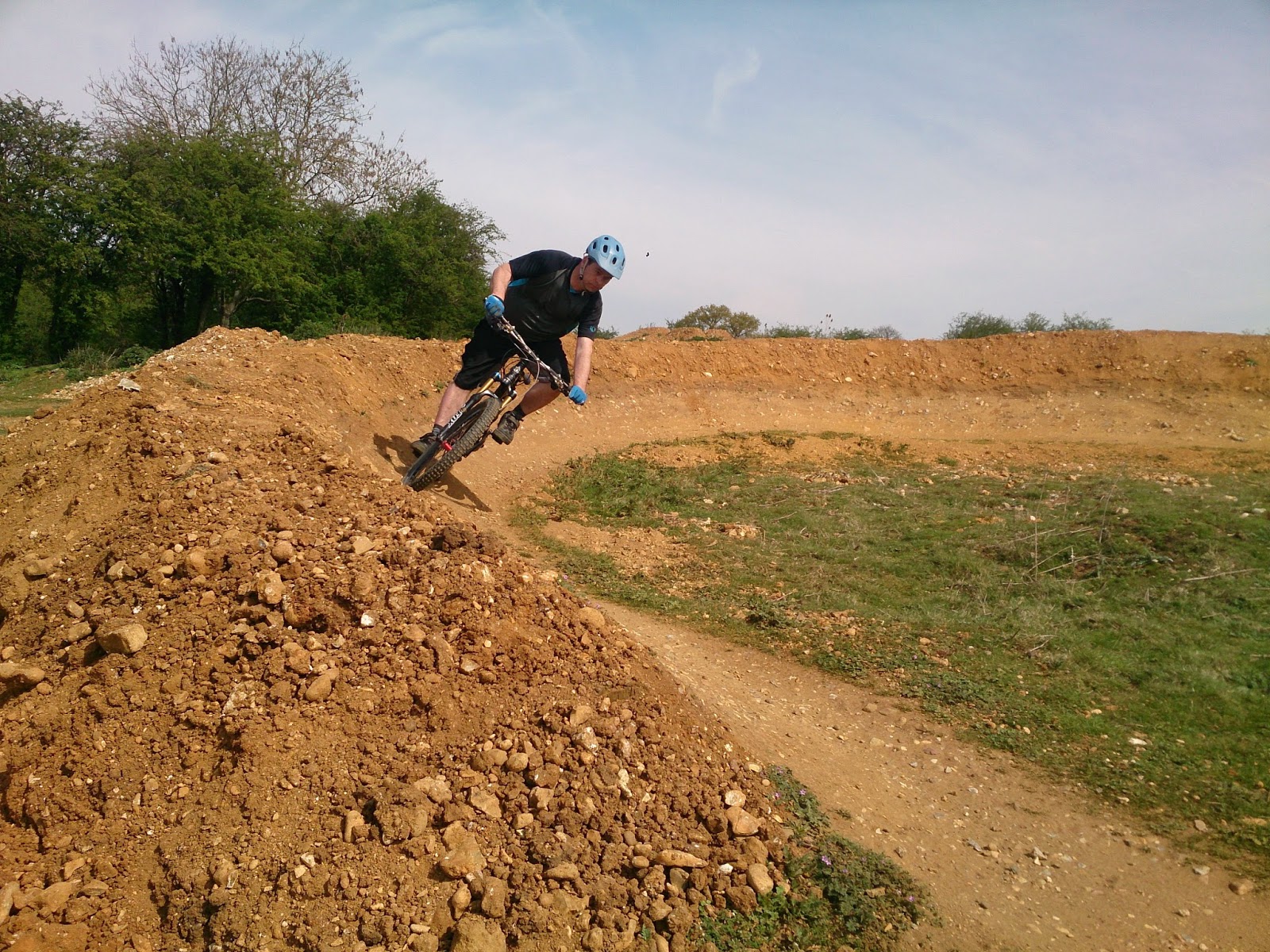 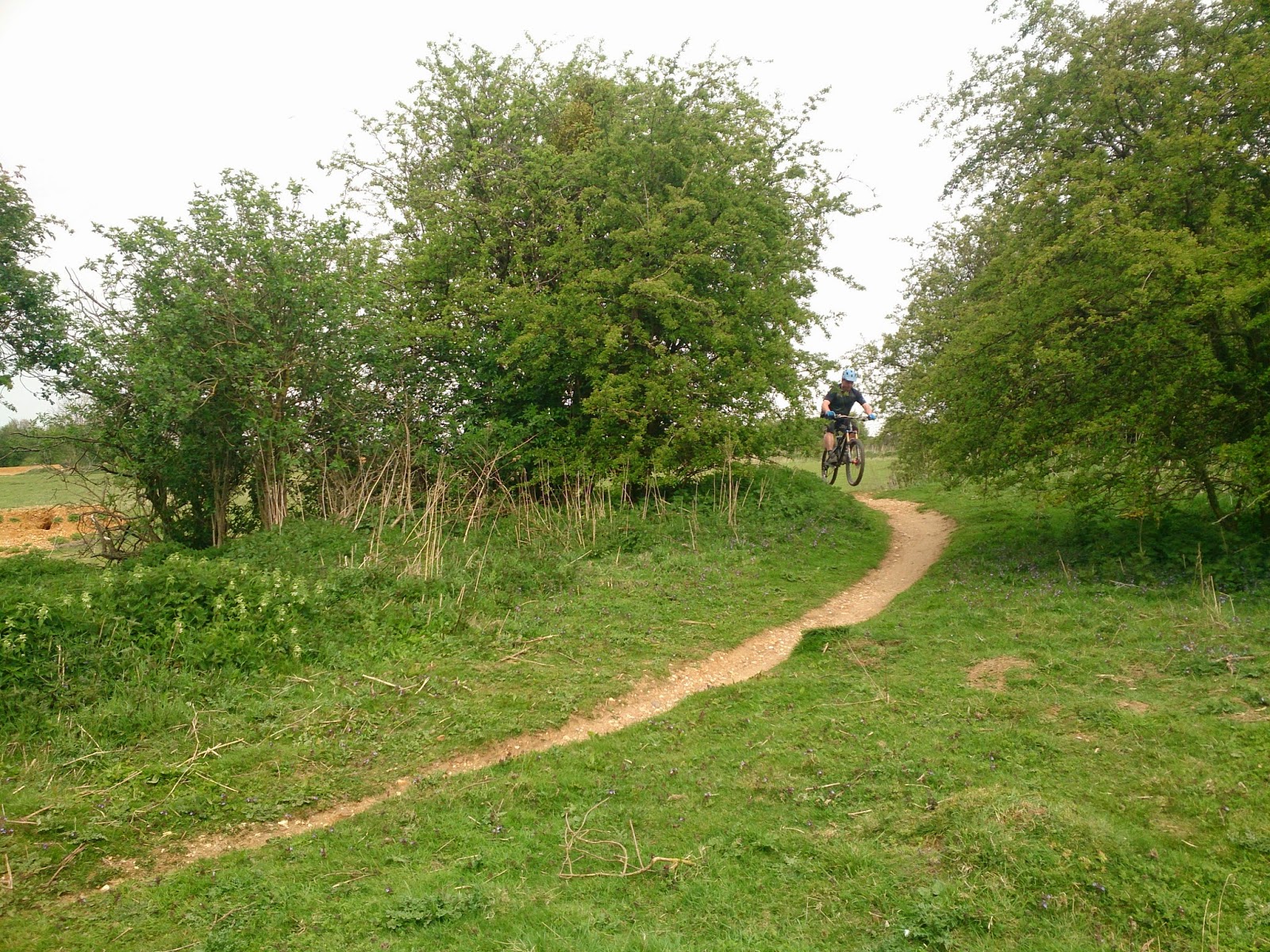 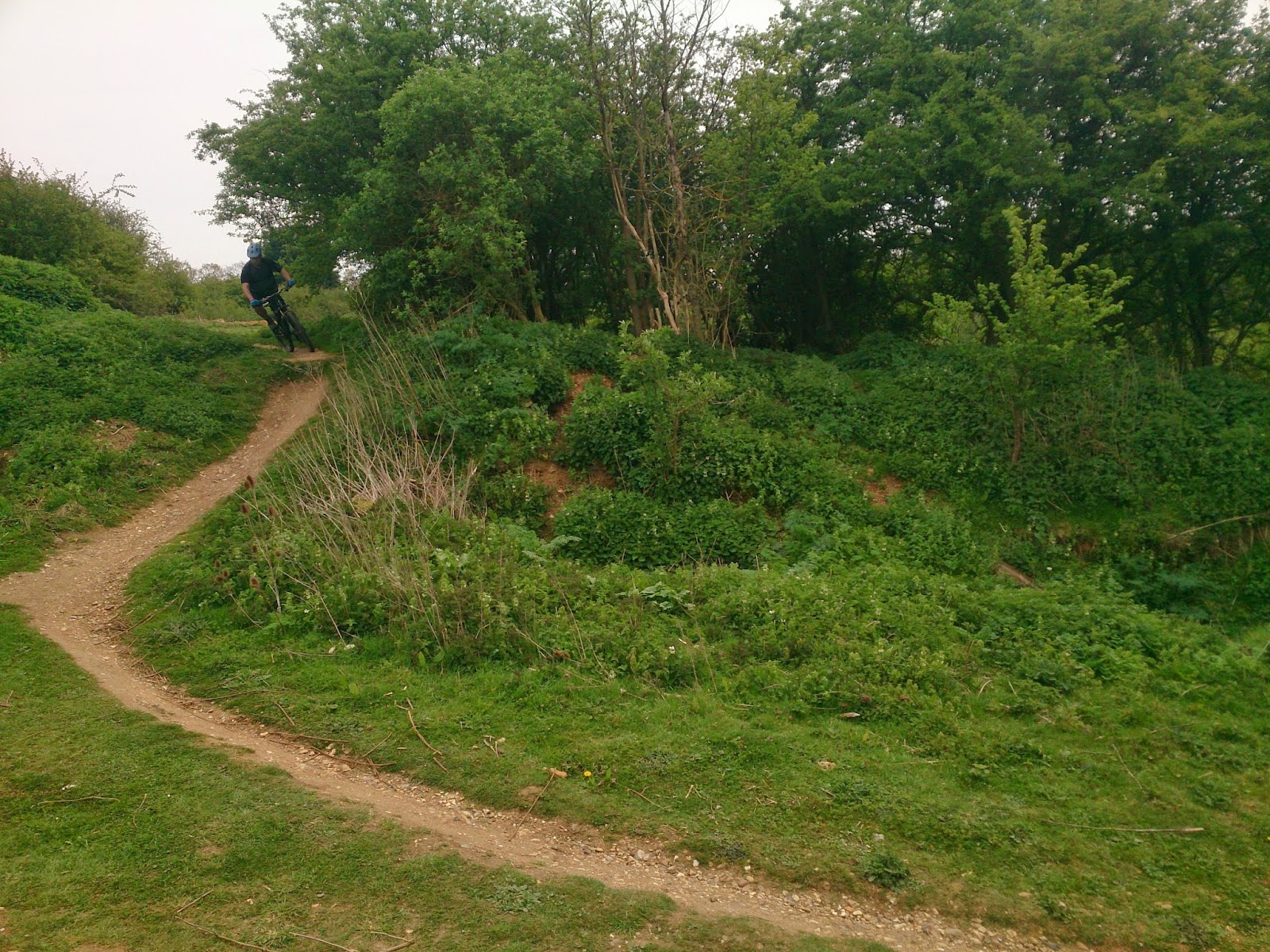 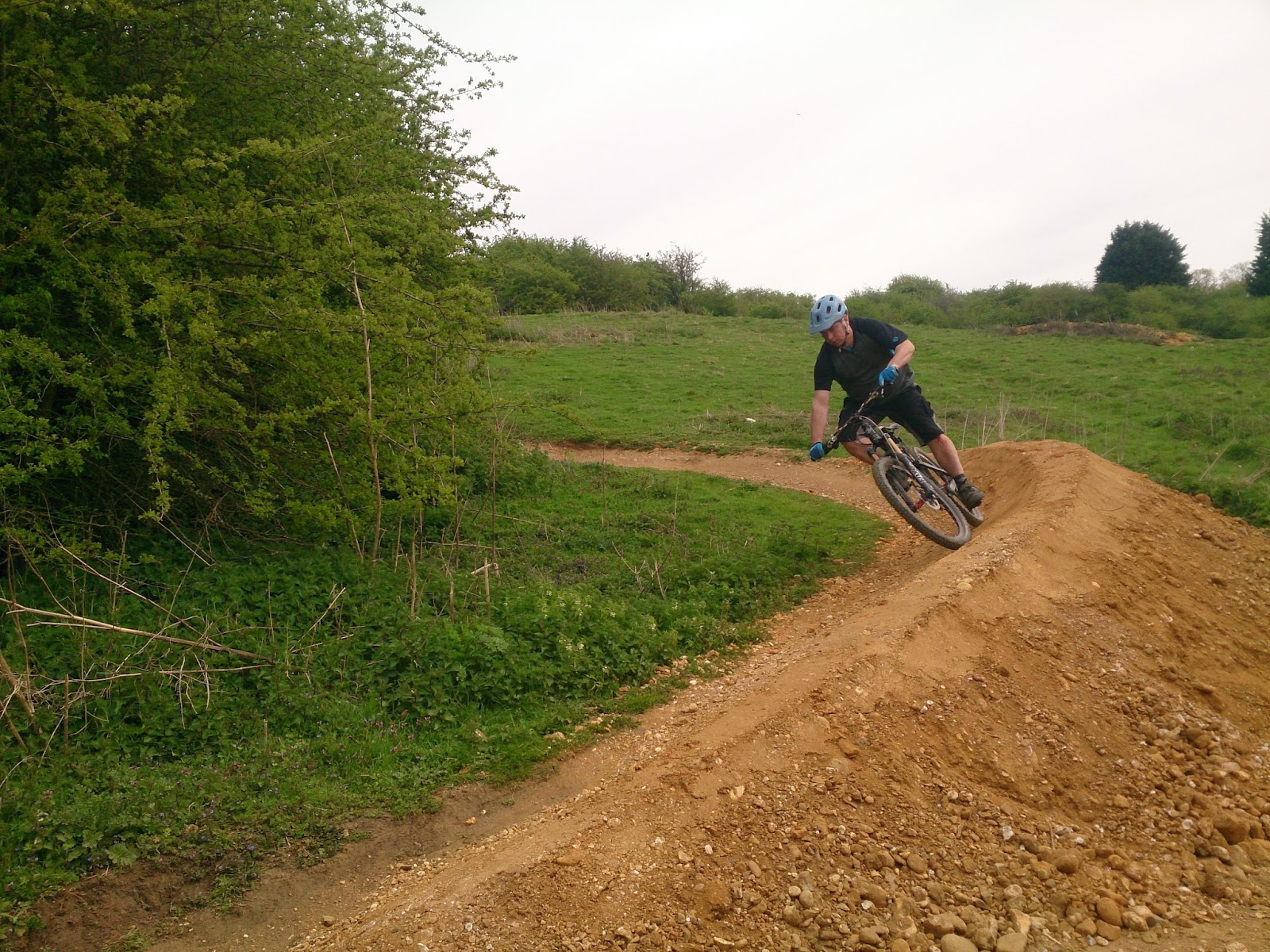 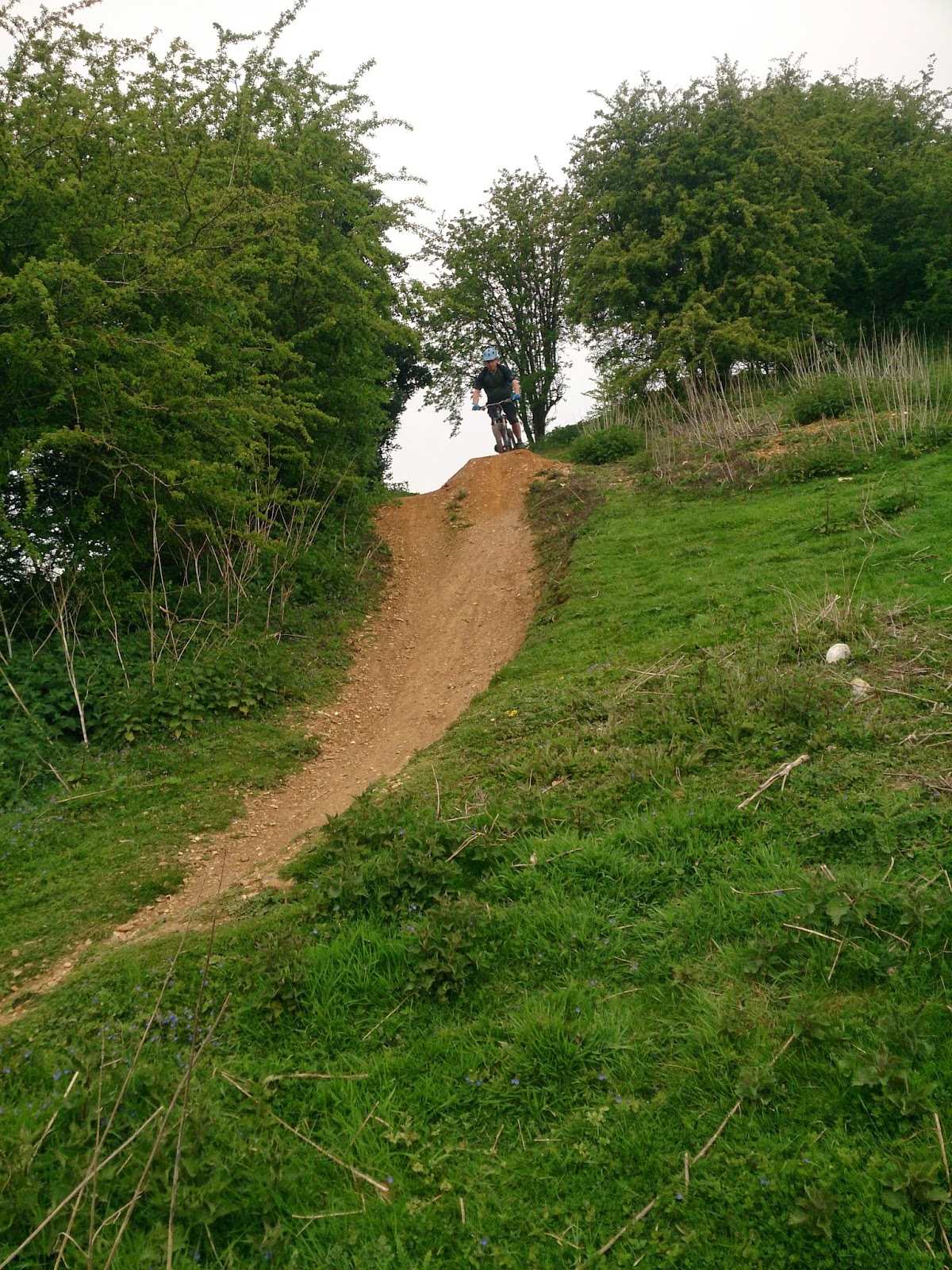 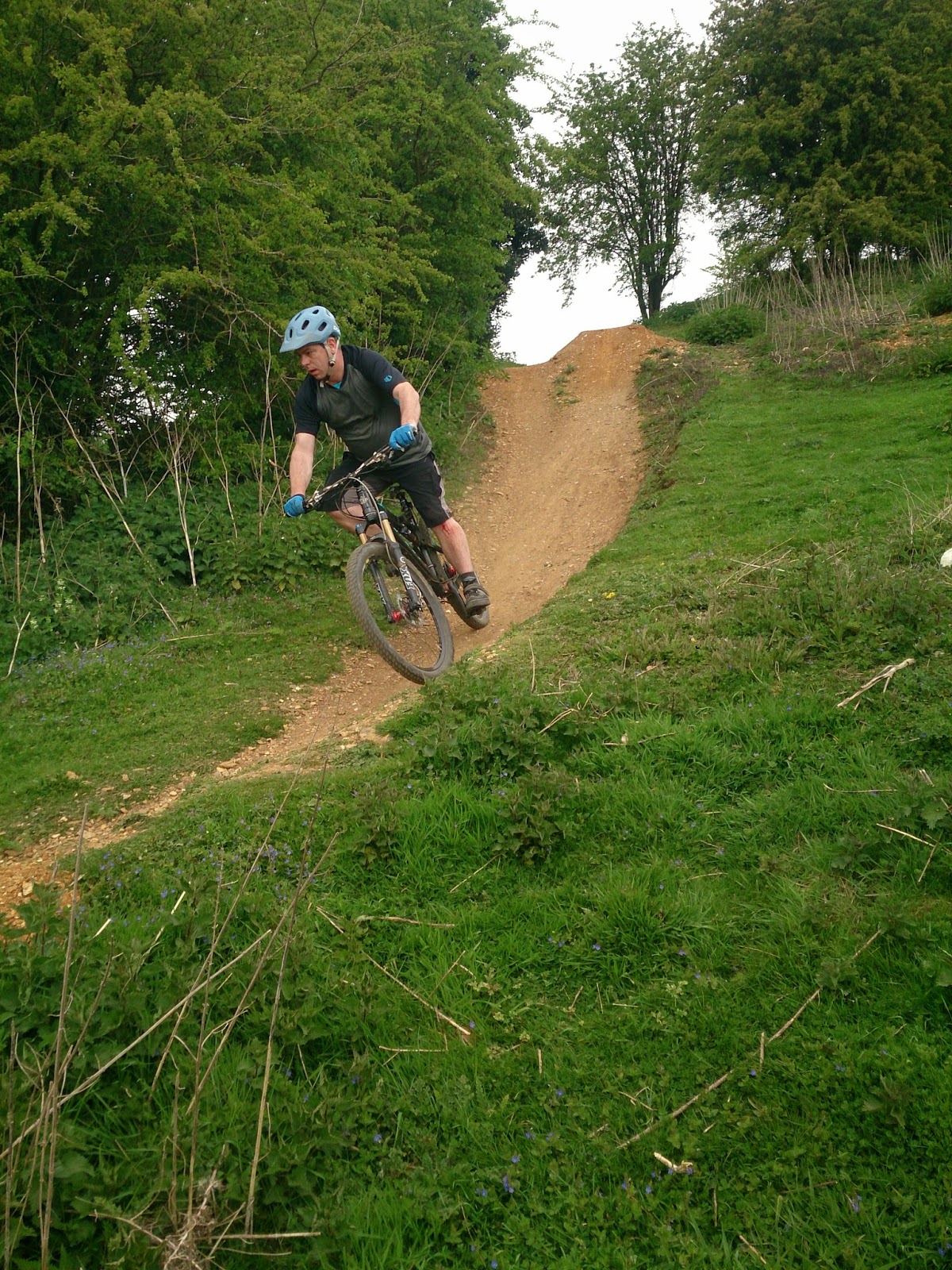 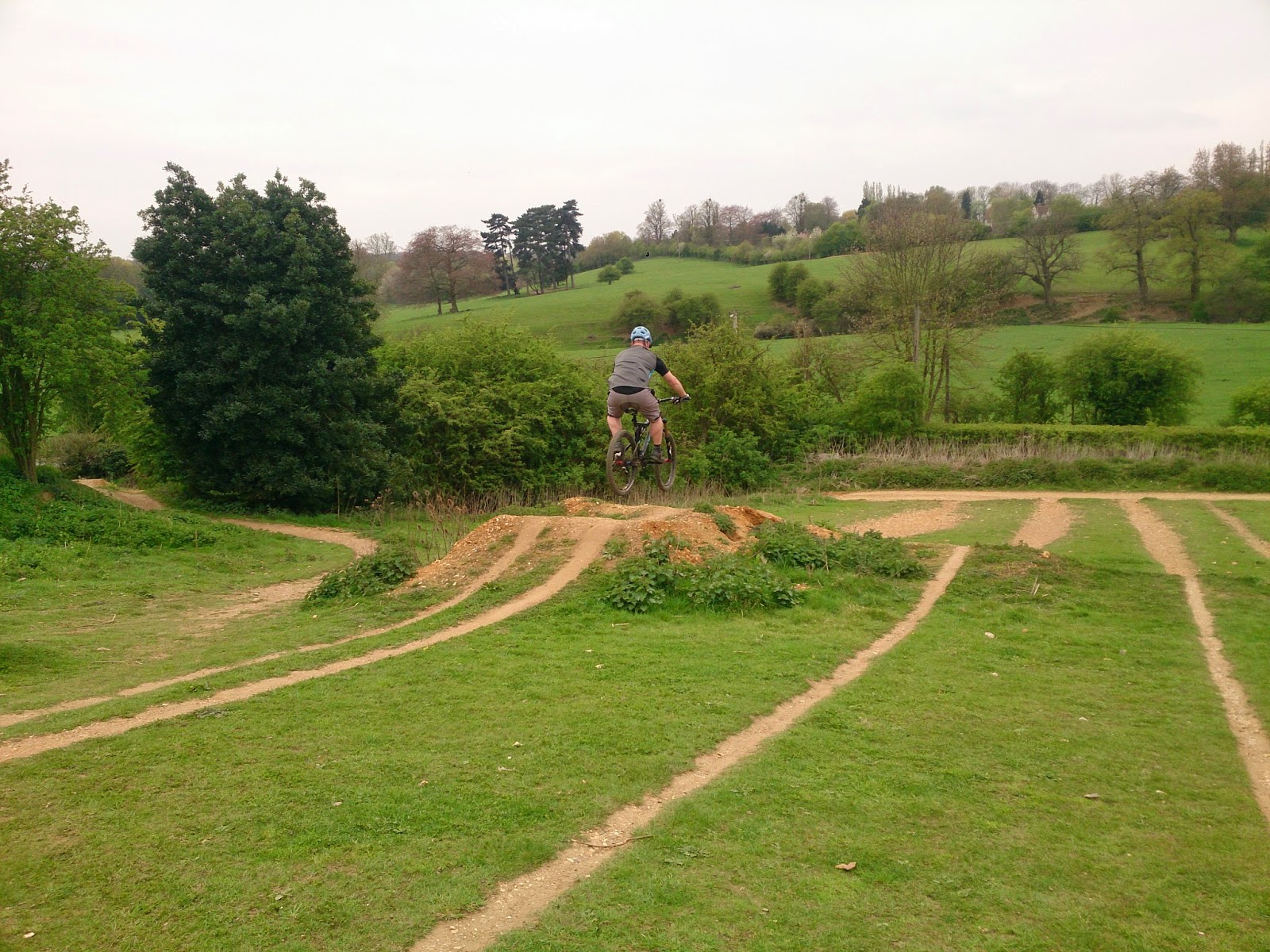 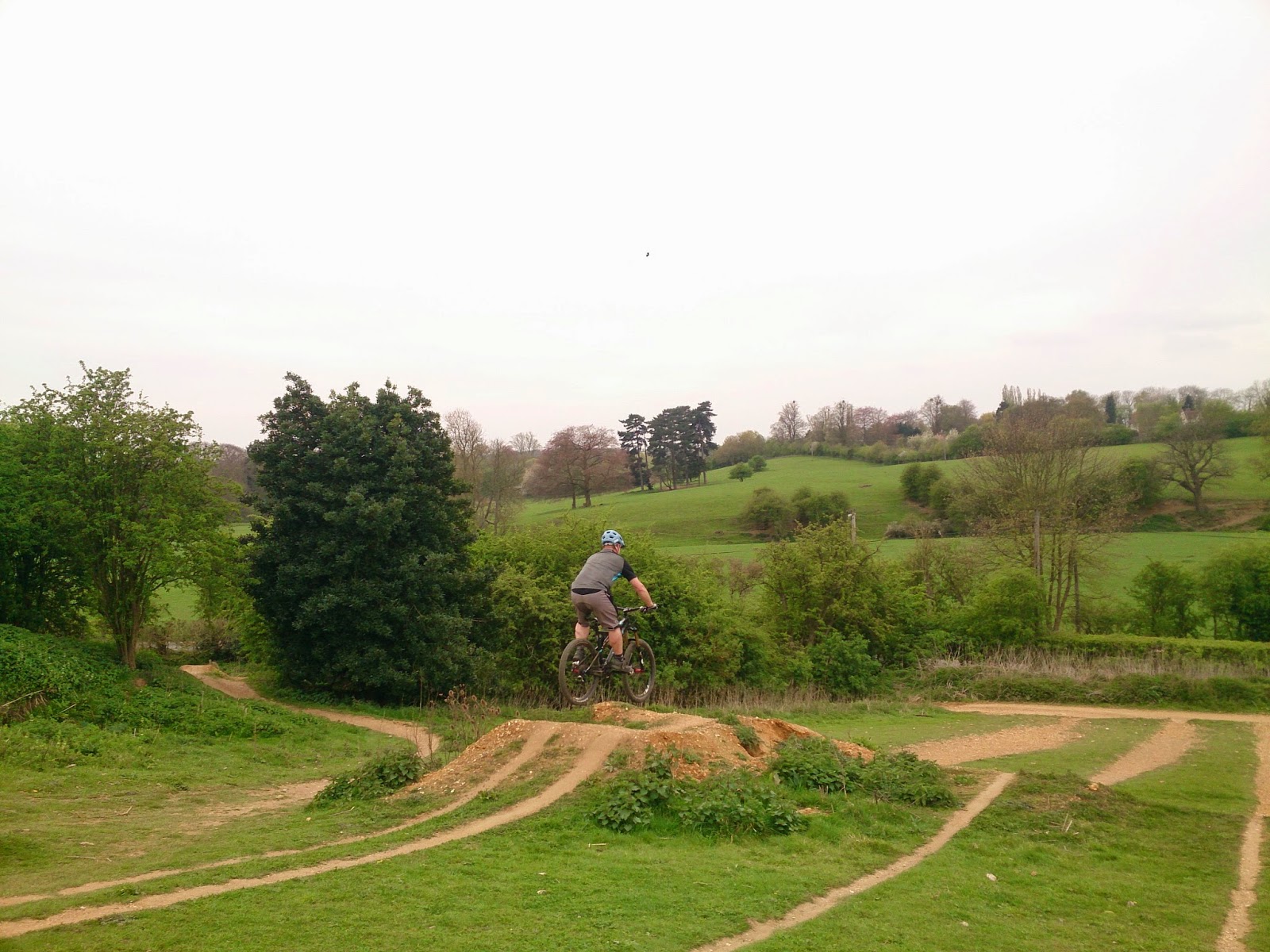 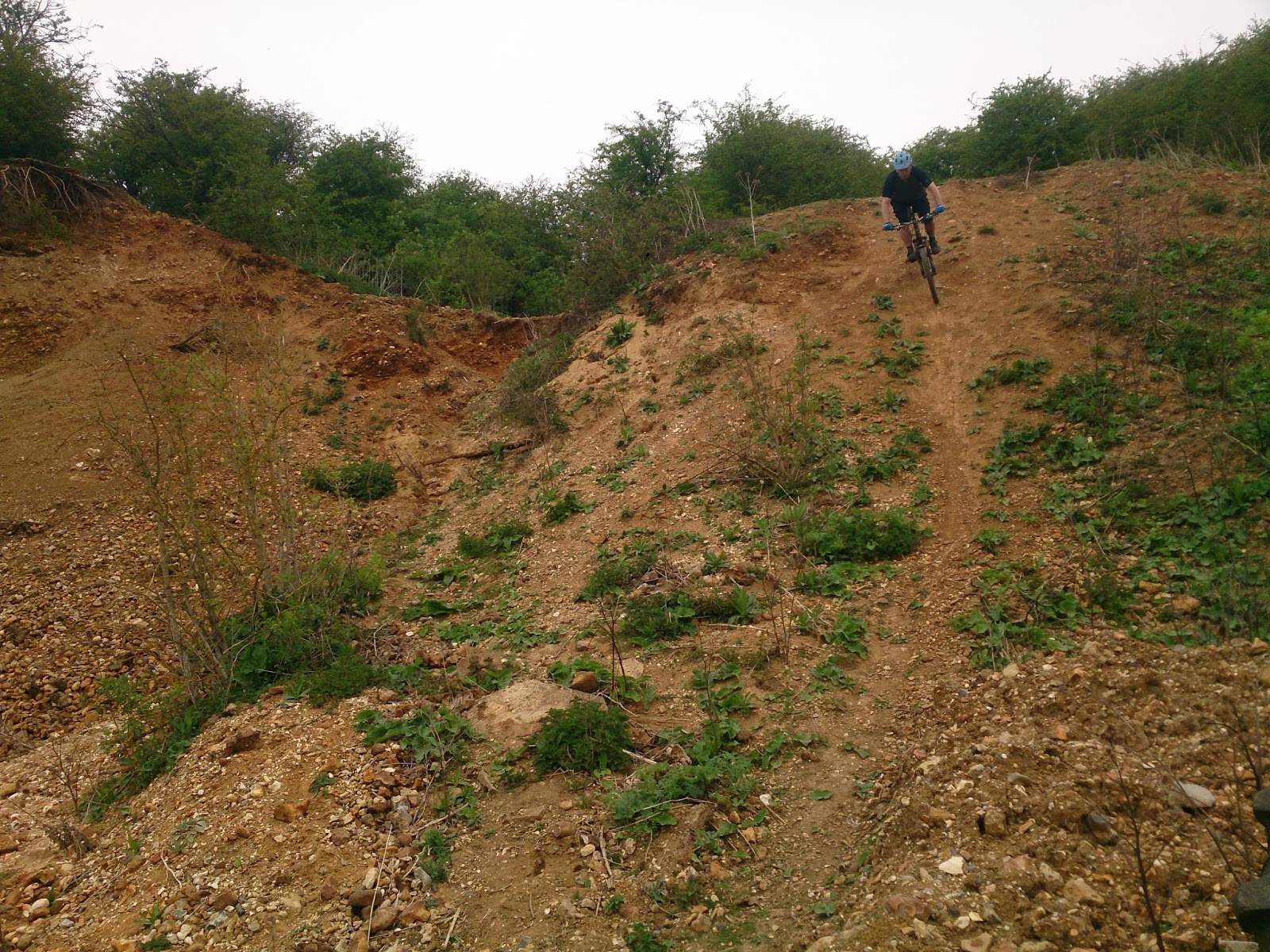 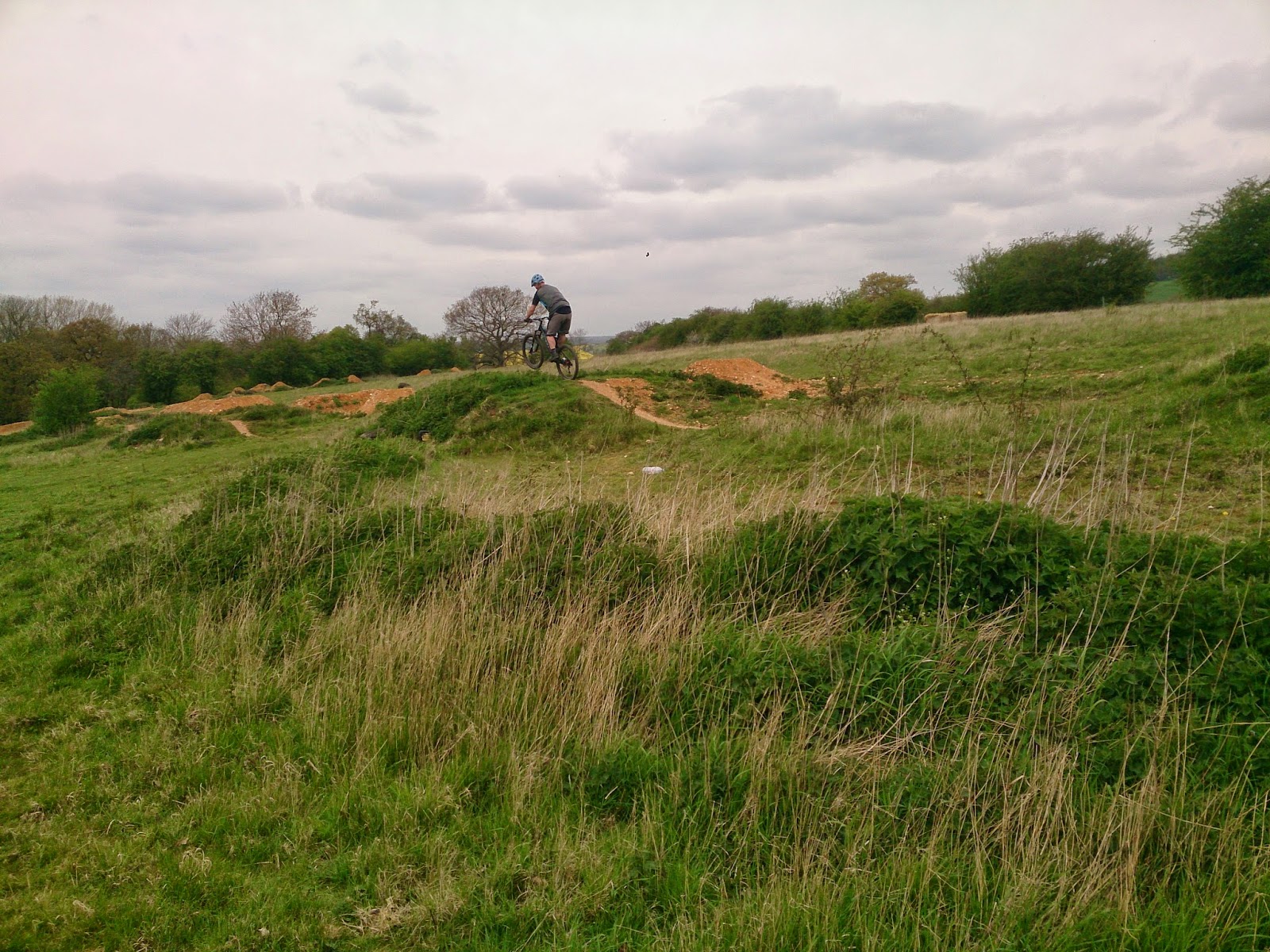 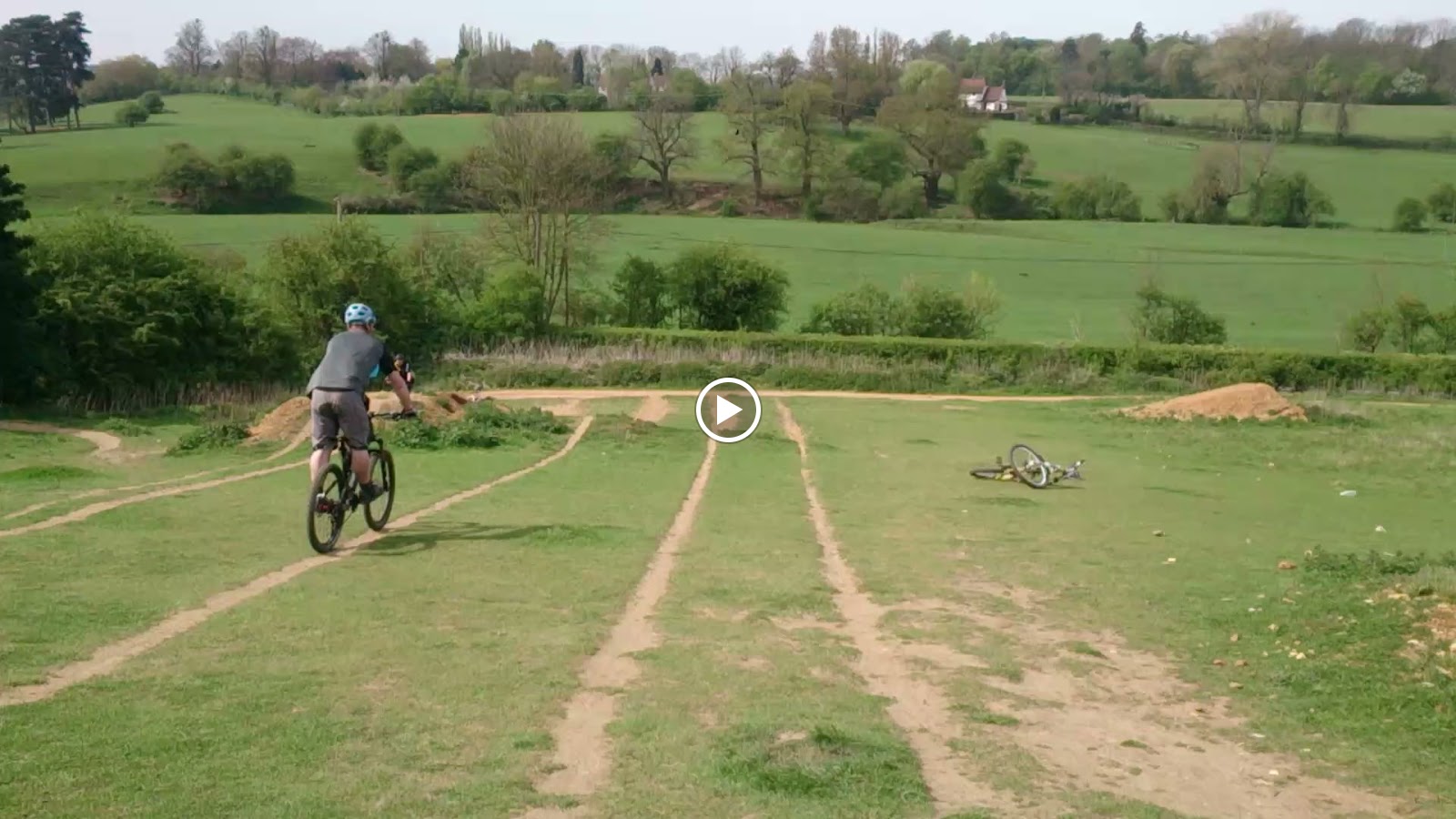 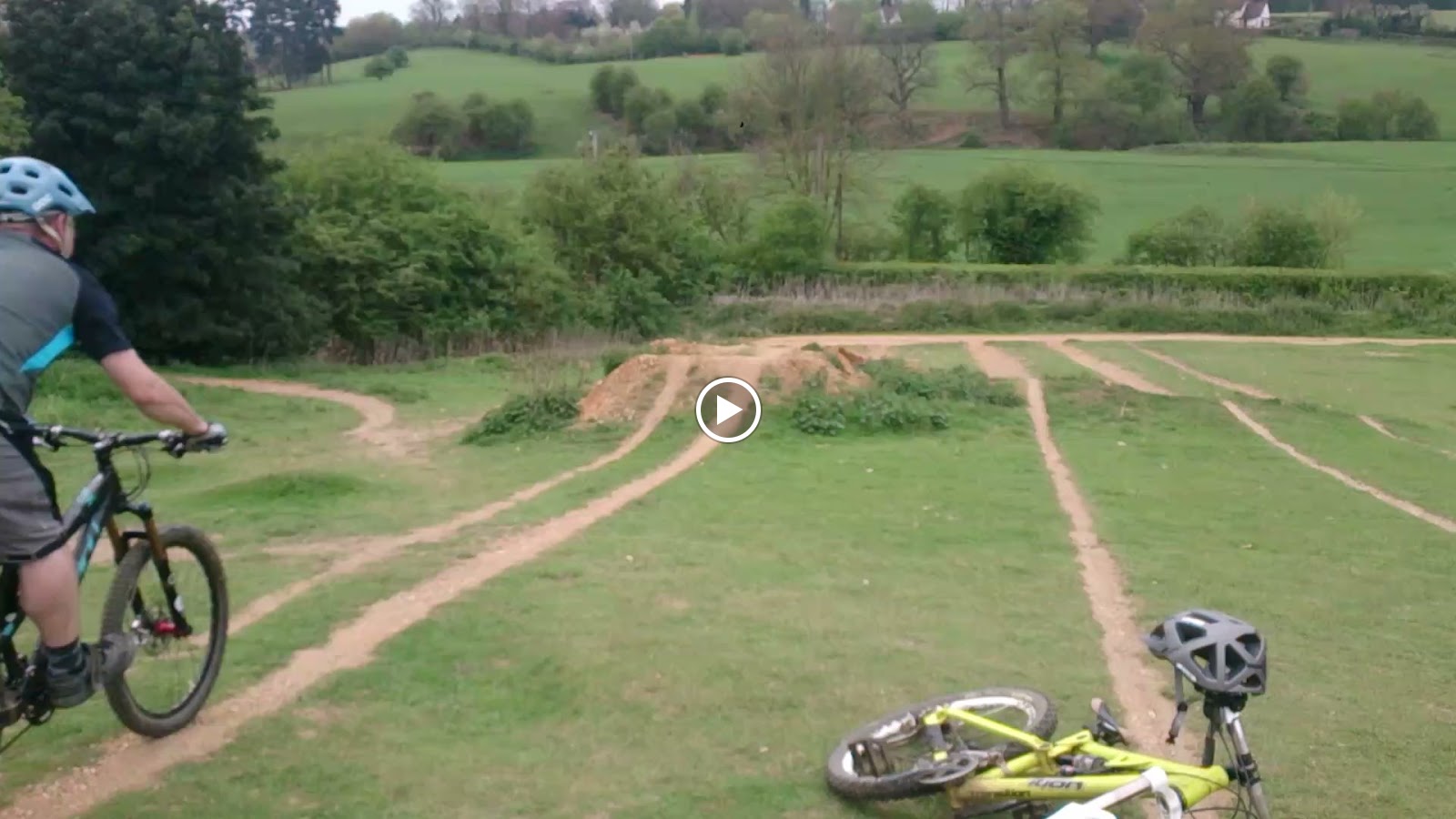 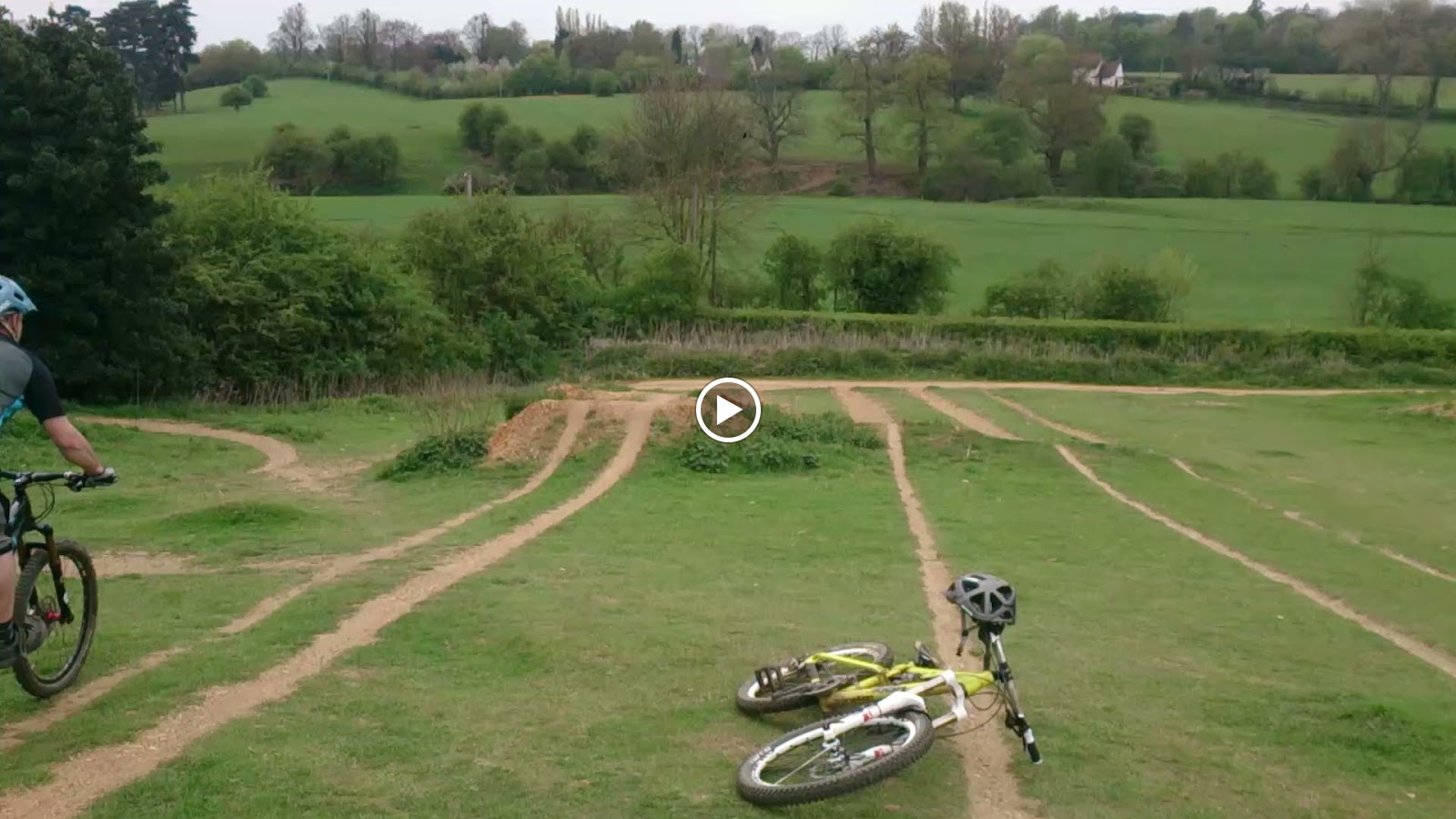 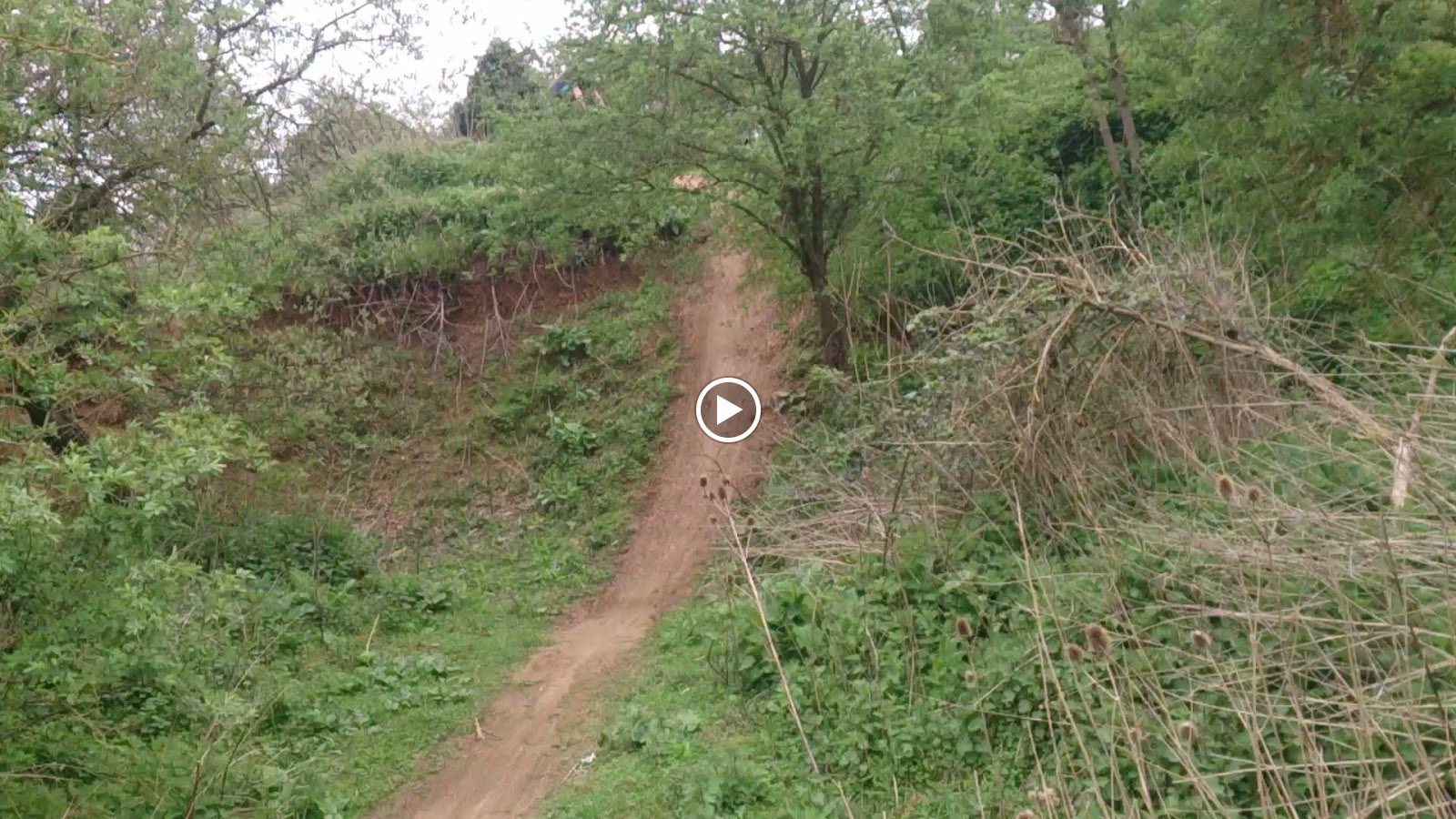 Martyn came to me wanting to gain confidence in his riding so I had to deconstruct his riding first as always.
The skills check showed me that work was needed on his looking and body positioning as well as the mental skills too. A quick set up change and off we went to apply the corrected skills to the drop technique first. the drops soon proved no issue as he was landing perfectly and it felt easier than ever.
From there, we moved to the skills trail and after a demonstration from myself, Martyn began and washed out 3 corners in. I showed him why it went wrong and I could see from the following runs that it was affecting him mentally so I put a coffee on and we worked on linking 2 berms together for a while.
After the break, we moved back to the skills trail and he was now like a new man, the corners proved no issue anymore and mentally he was bang on it. Flat, bermed, off camber and switchback turns were soon linked to steps, drops, rocks, pumping and jumps. Martyn was flying along and knowing why.
We moved to jumping, and soon he was flying over a 6ft tabletop and also the gap jump! Things were really cementing together nicely so I moved on again to steeper terrain and a near vertical drop off of 12ft. It blew him away at how simple that was as his new enhanced skills really shone through.
Before we ended I wanted to show Martyn why the skills set applied to manuals through sections and he was so happy when he got them first go across sections of the trail. Mentally, Martyn was done and happy by then and our session came to a close.
What an end to an amazing week of coaching for both myself and Nathan.