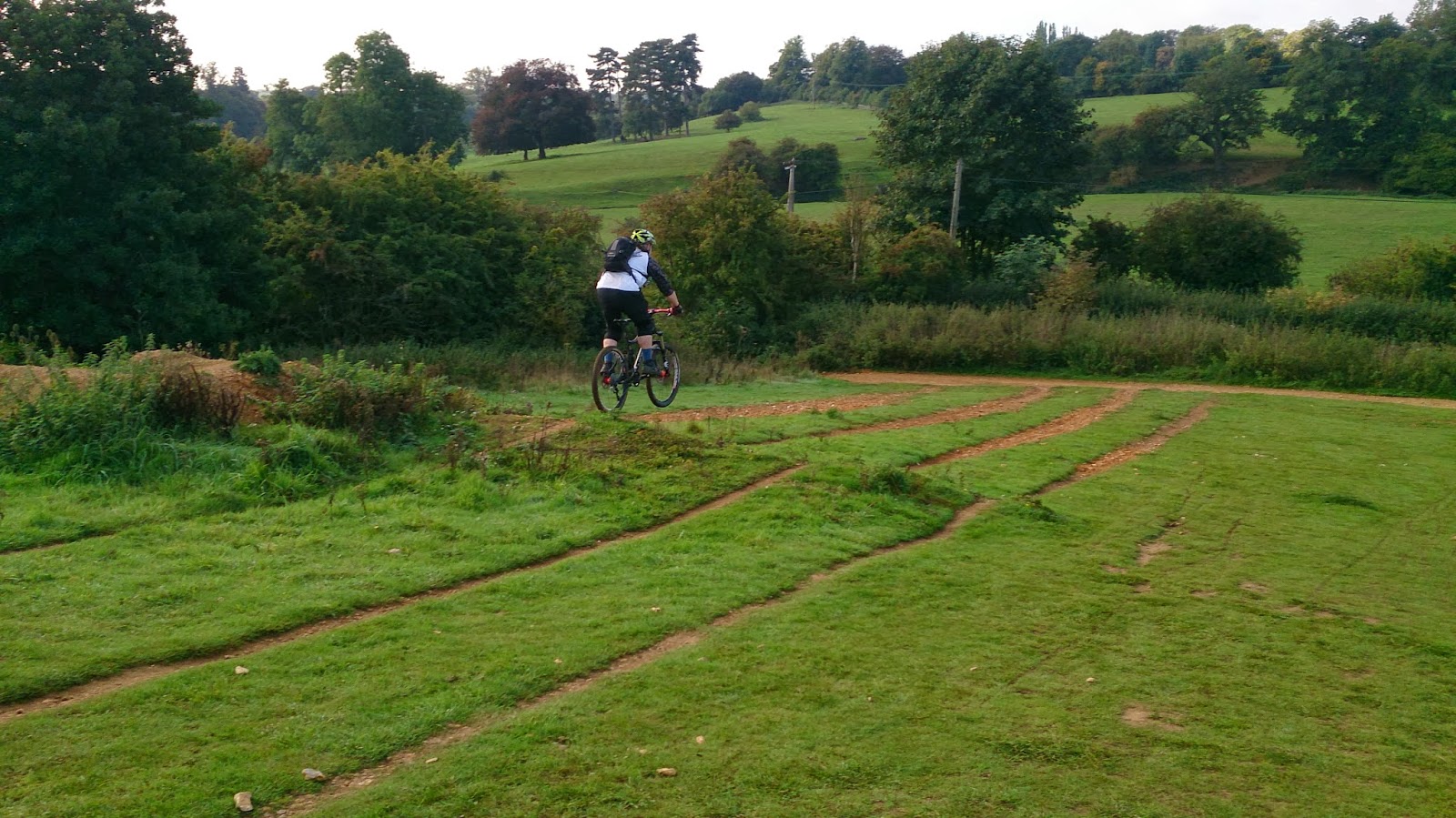 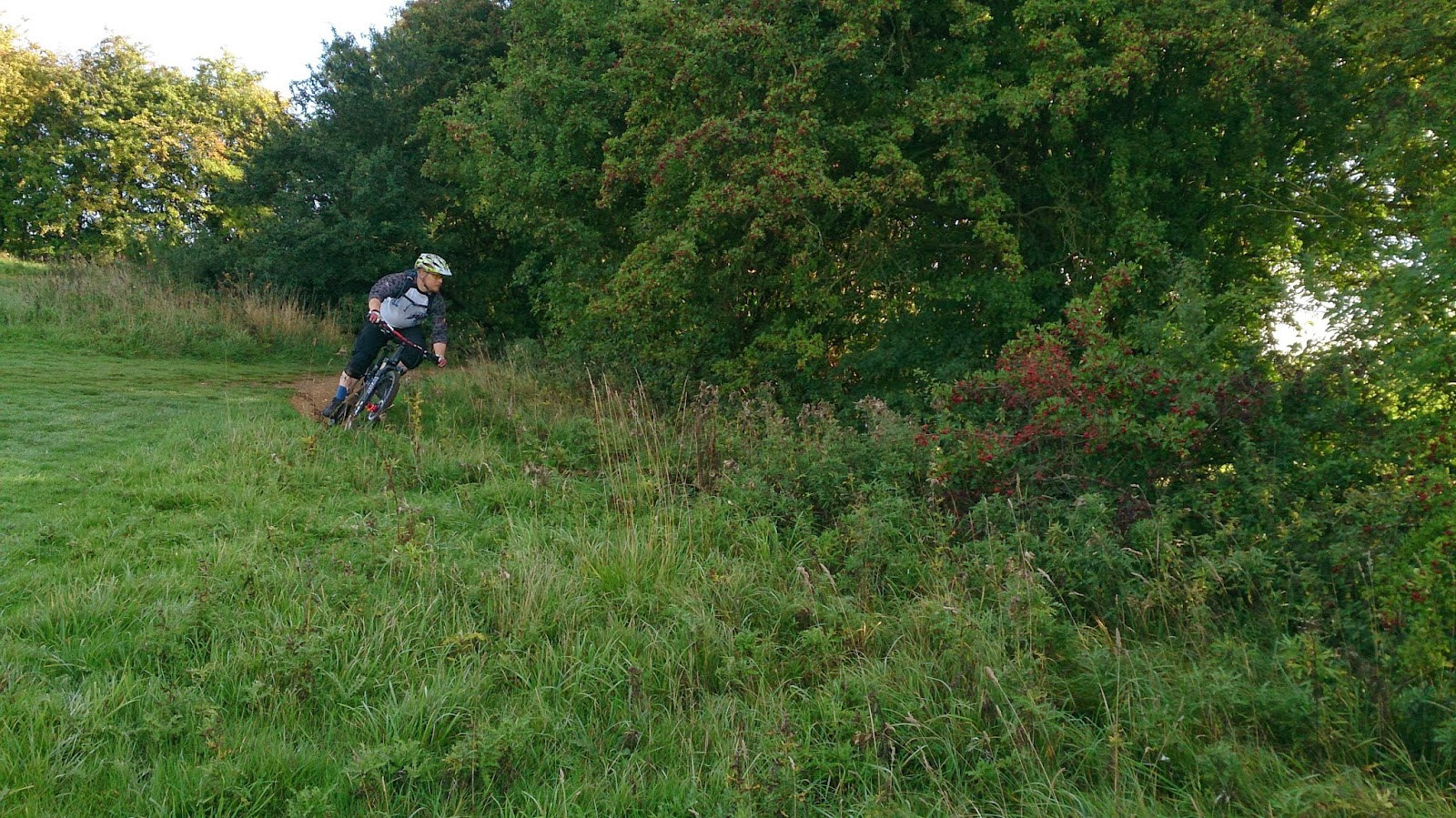 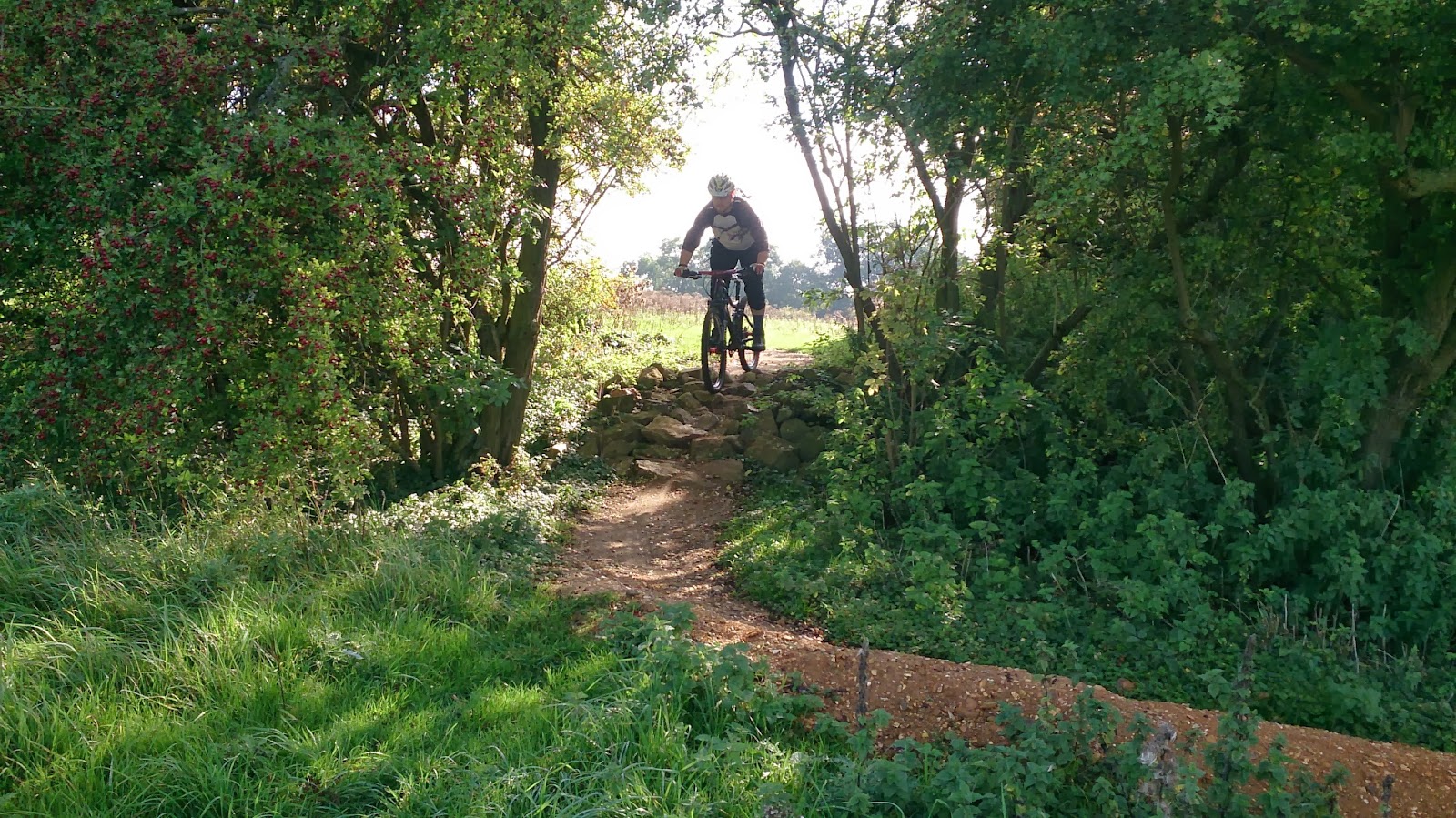 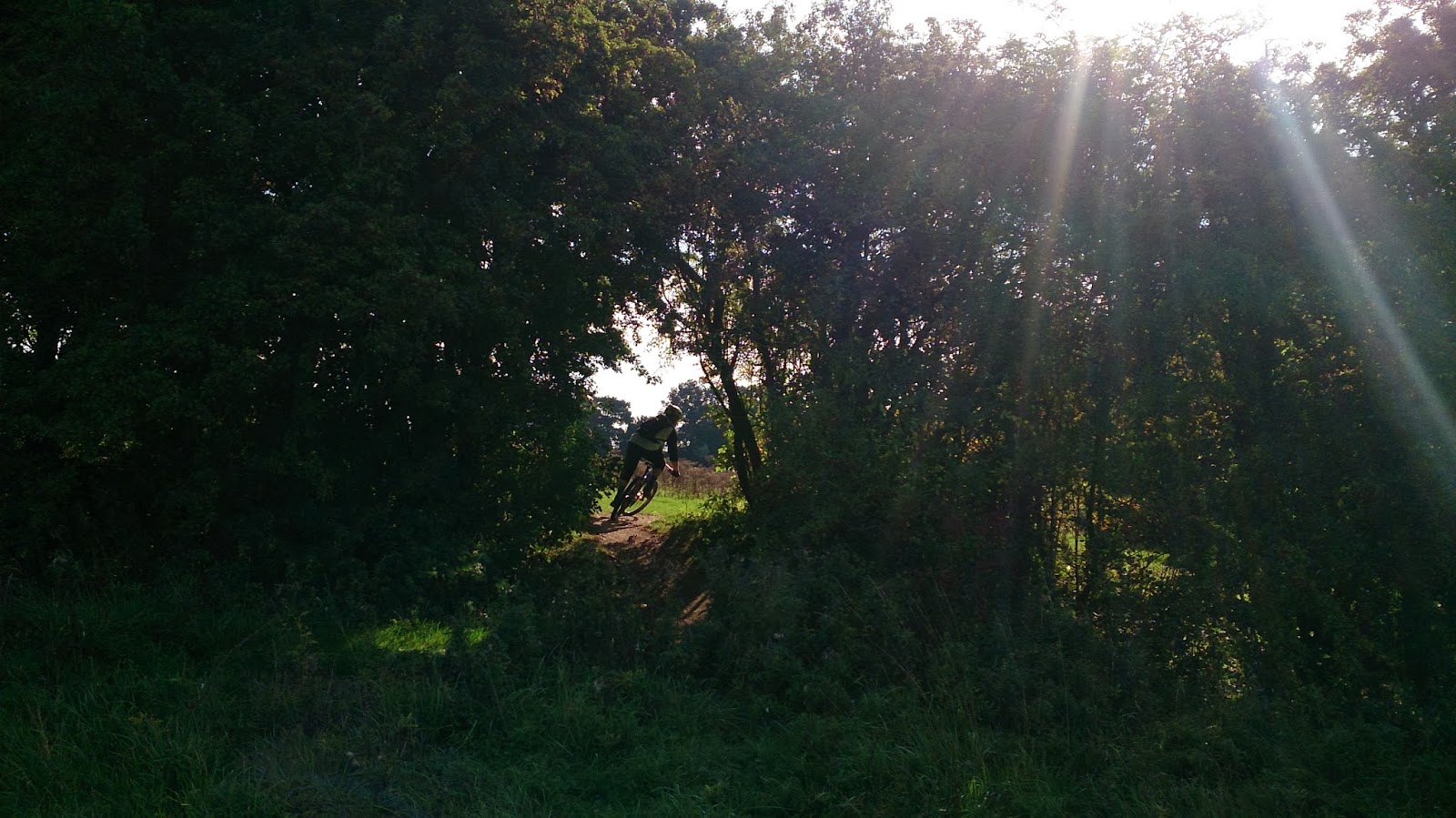 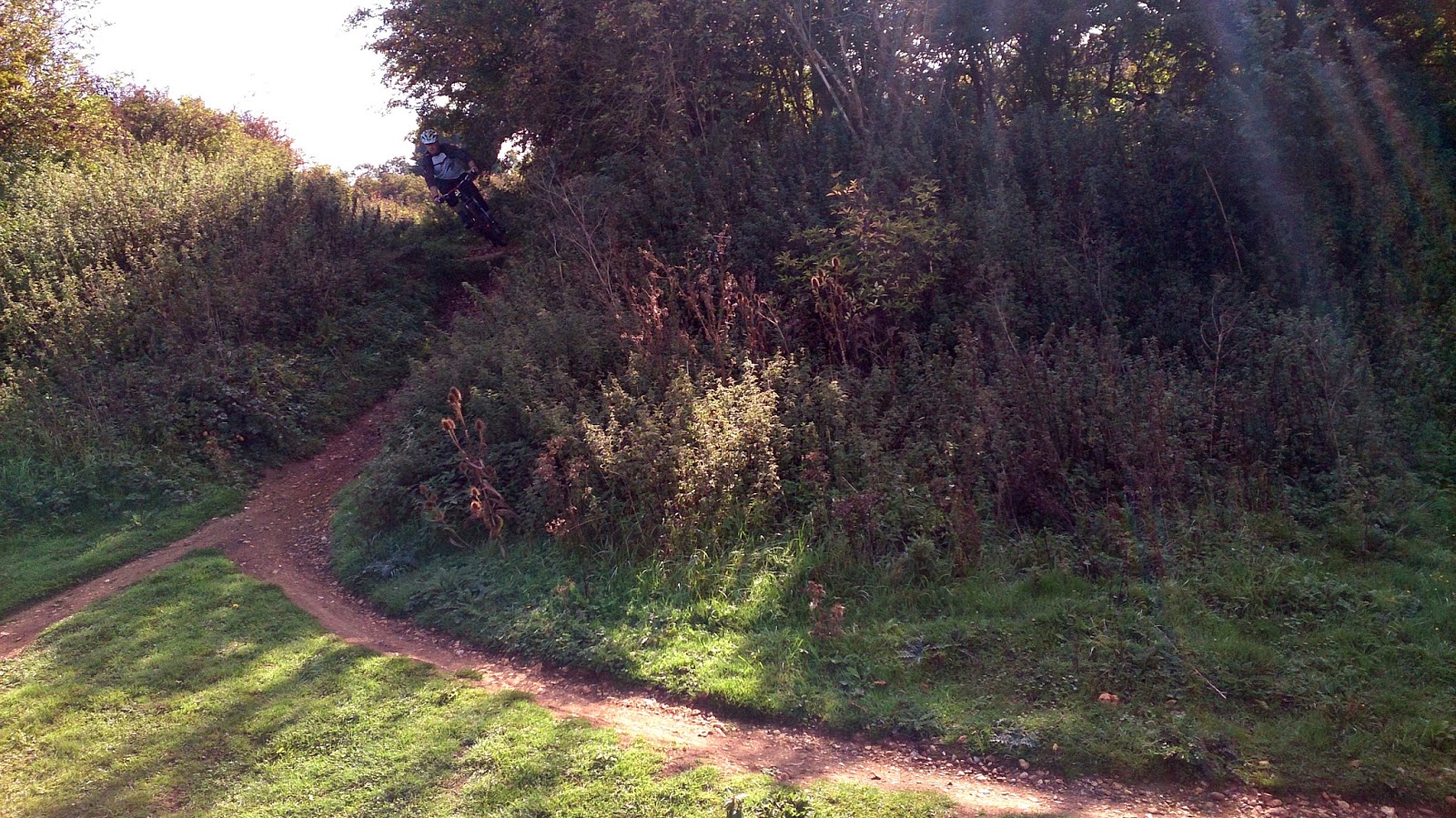 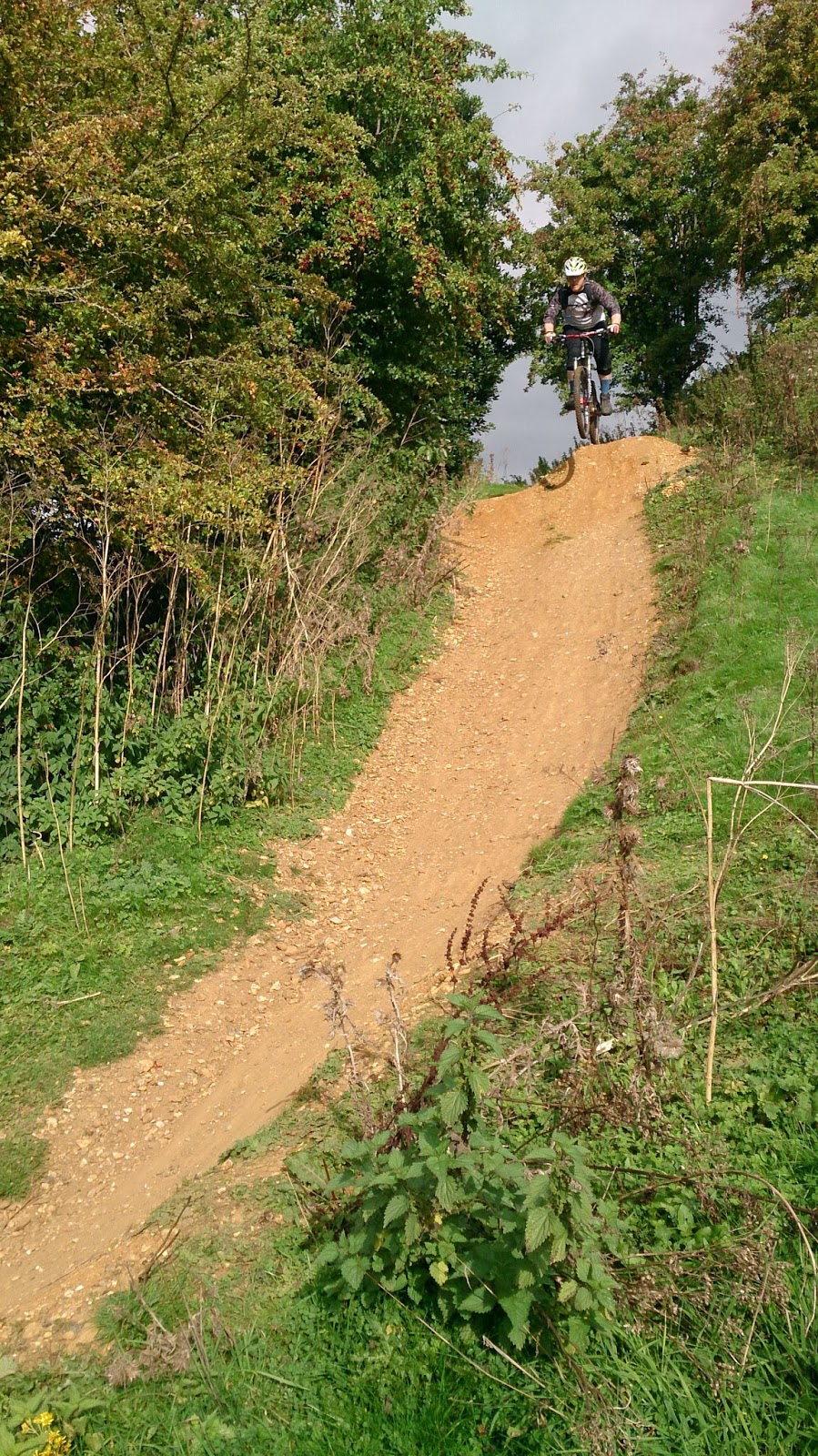 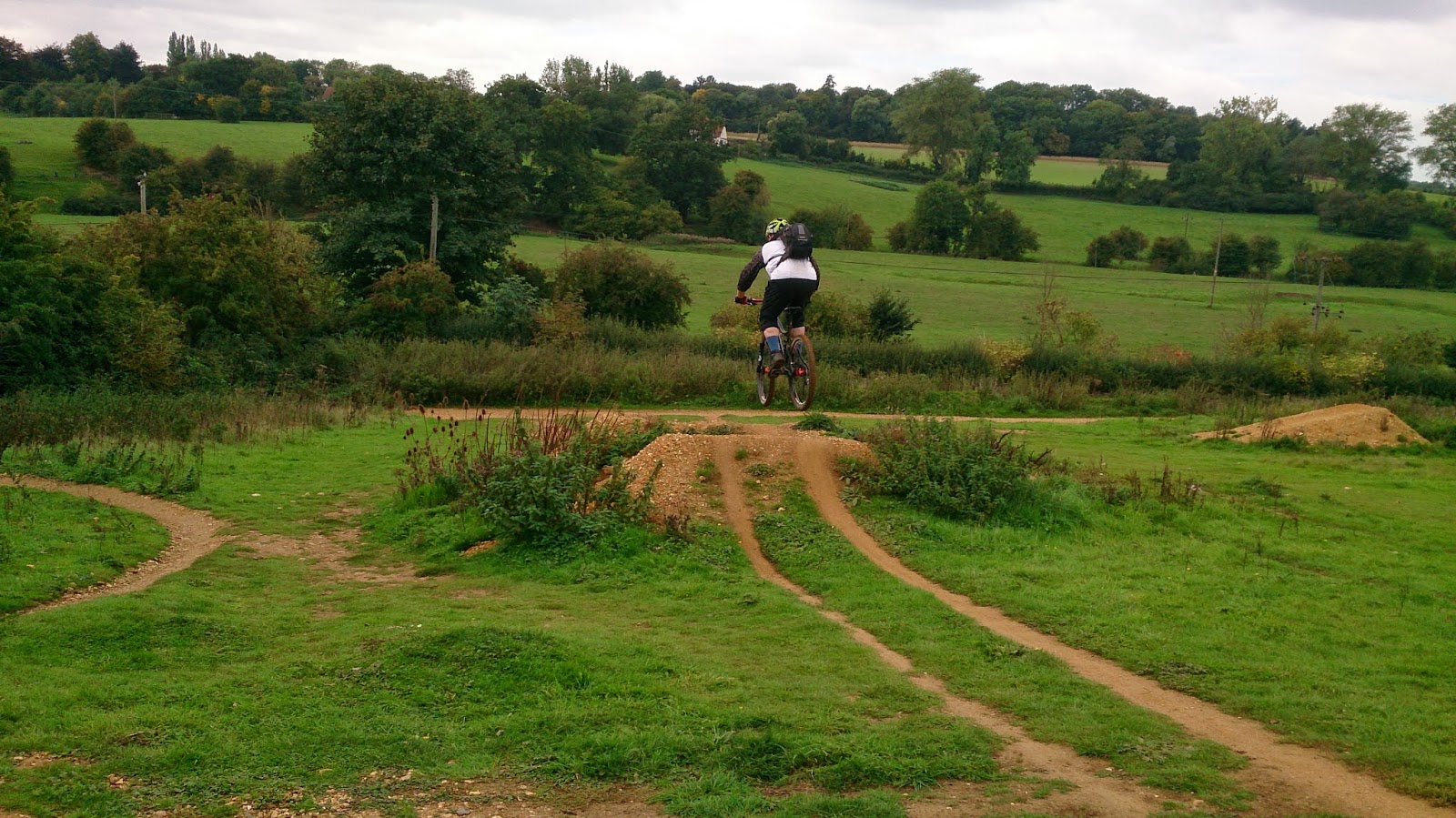 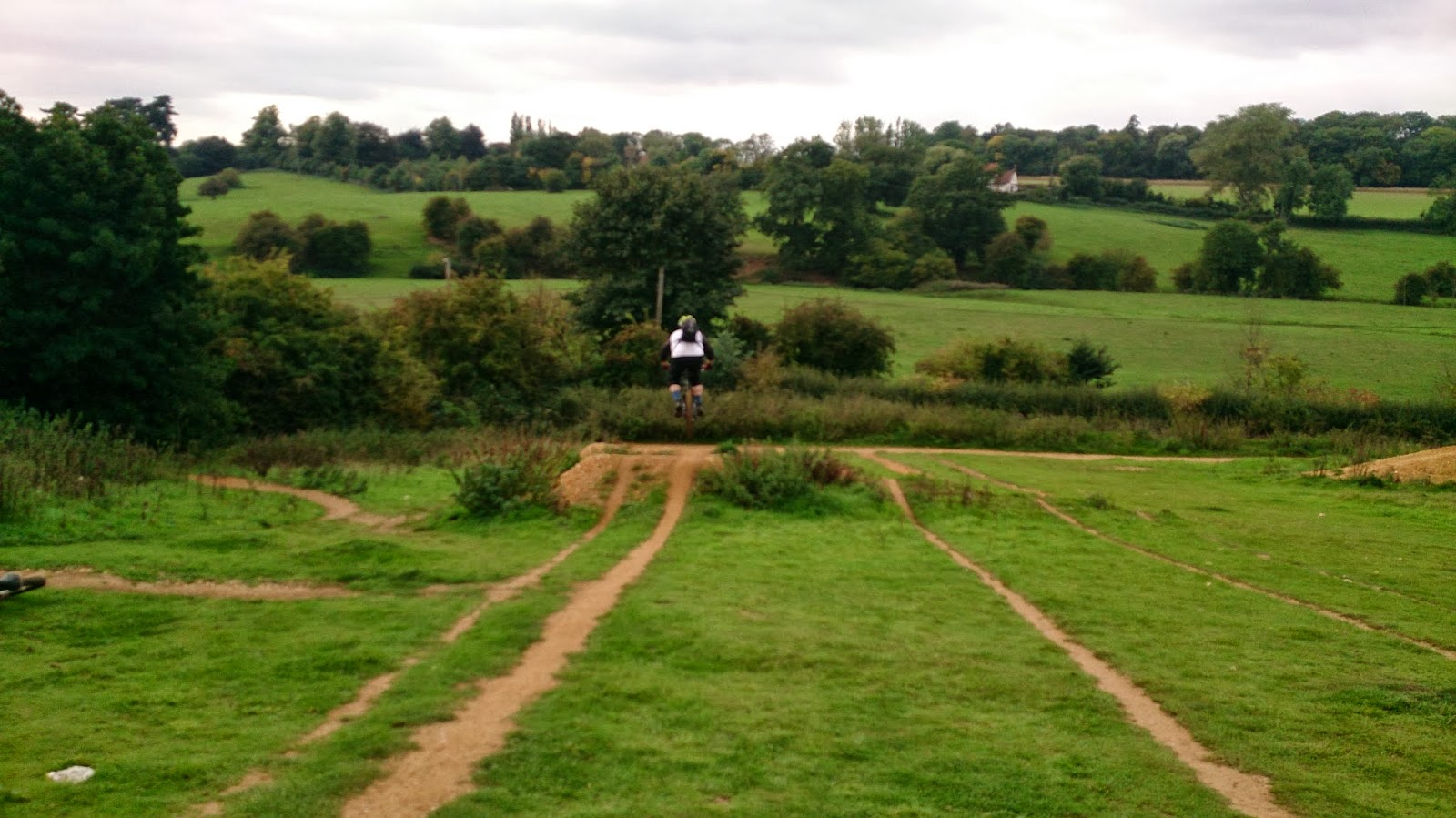 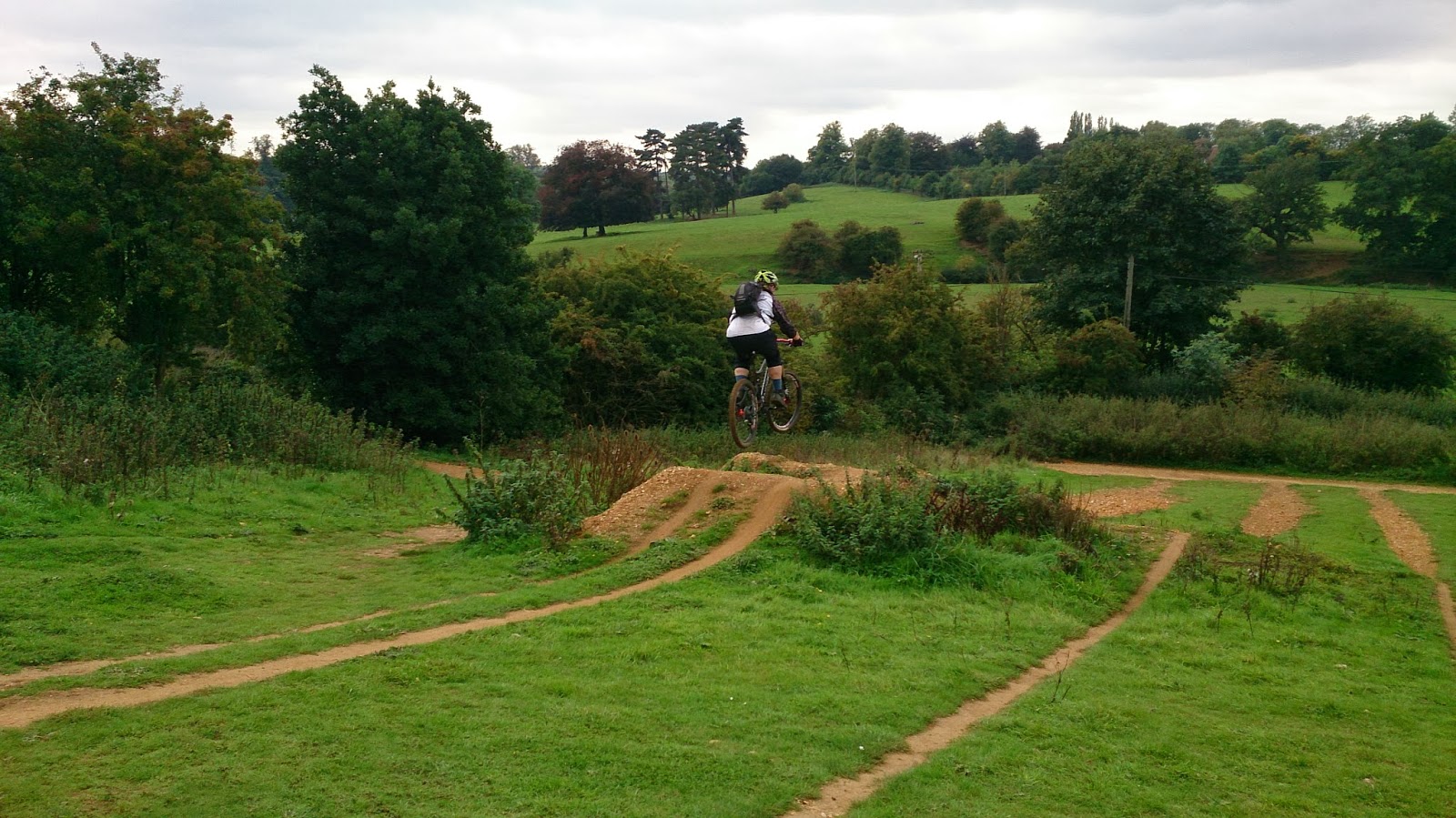 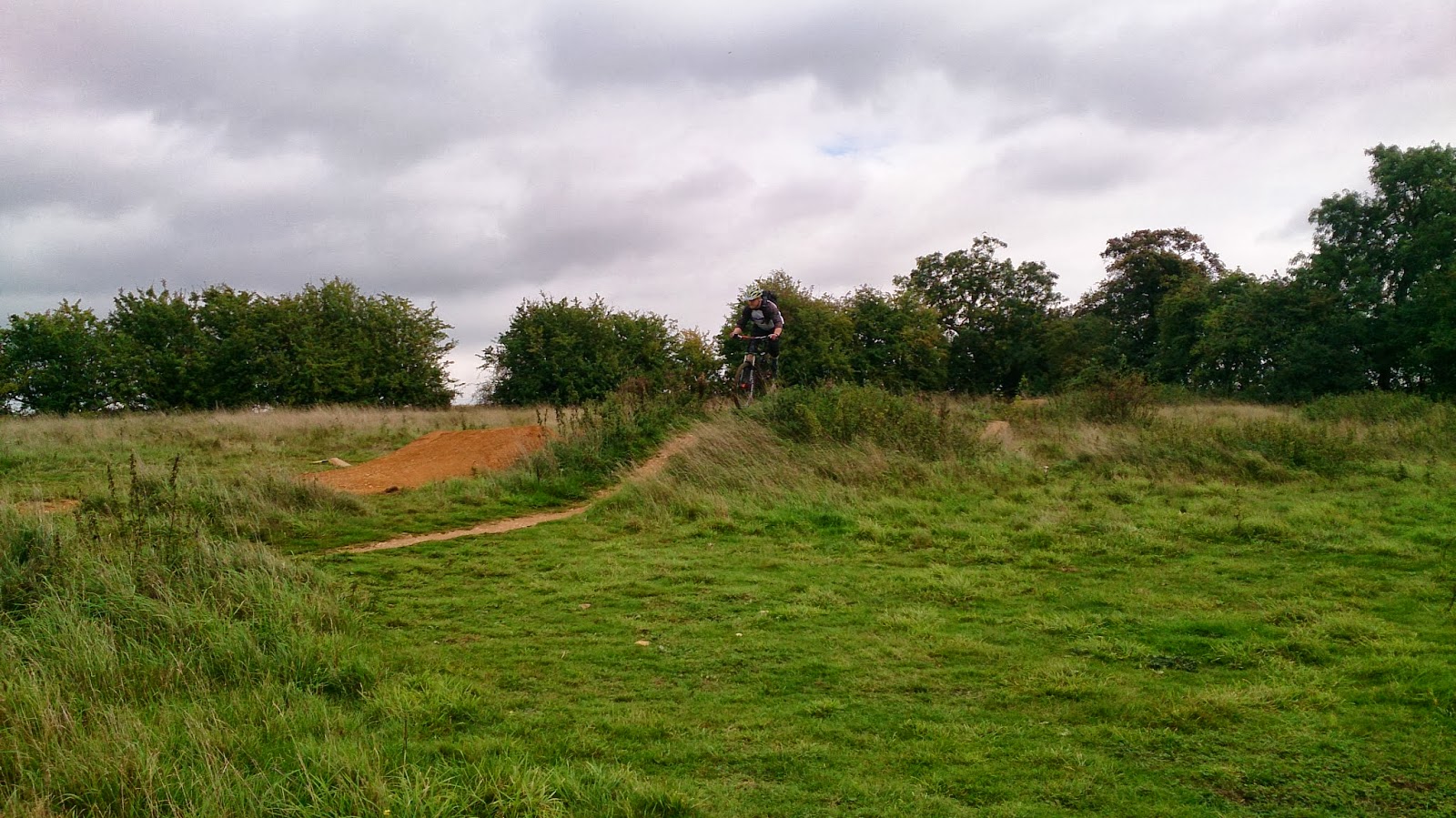 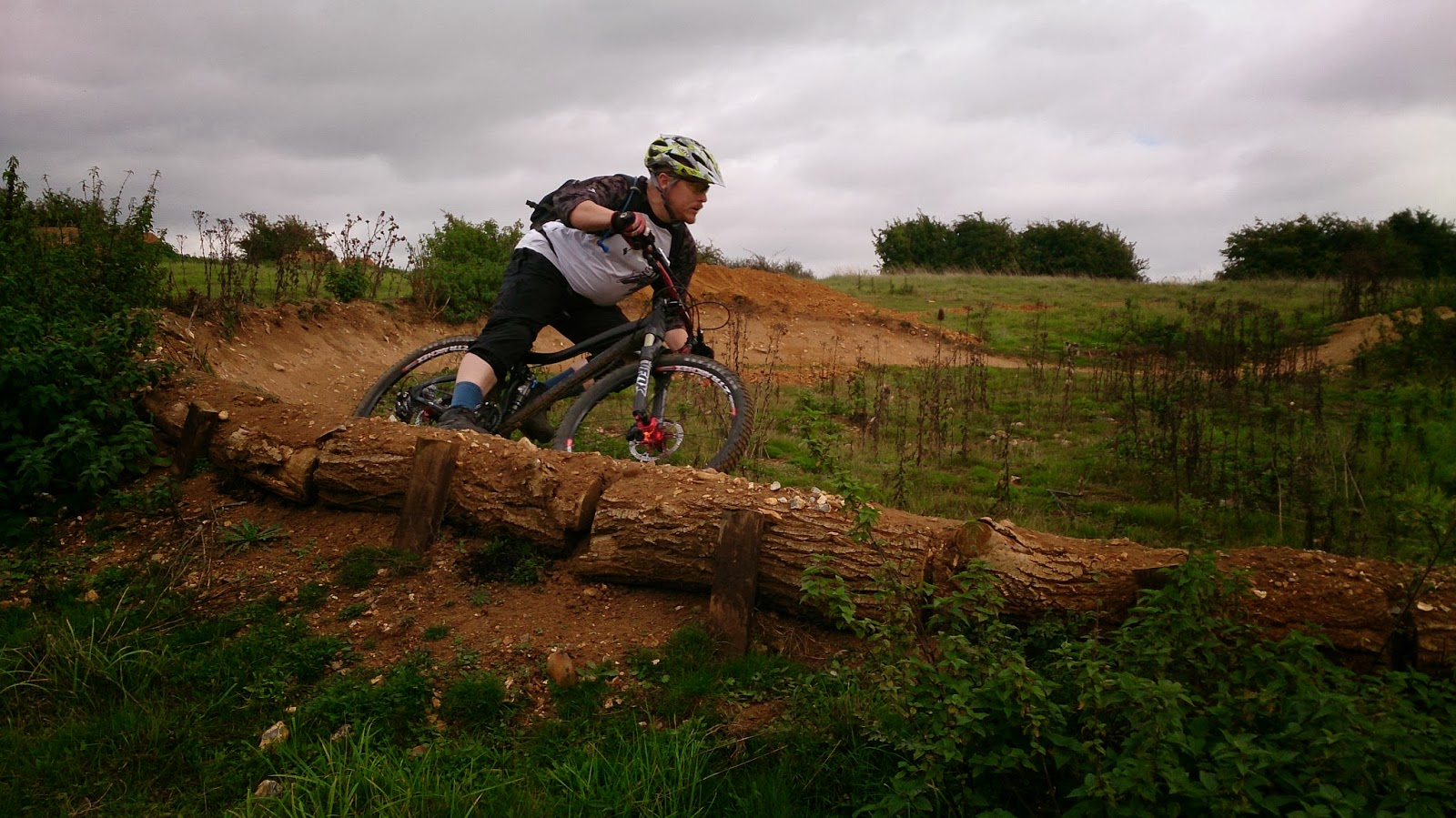 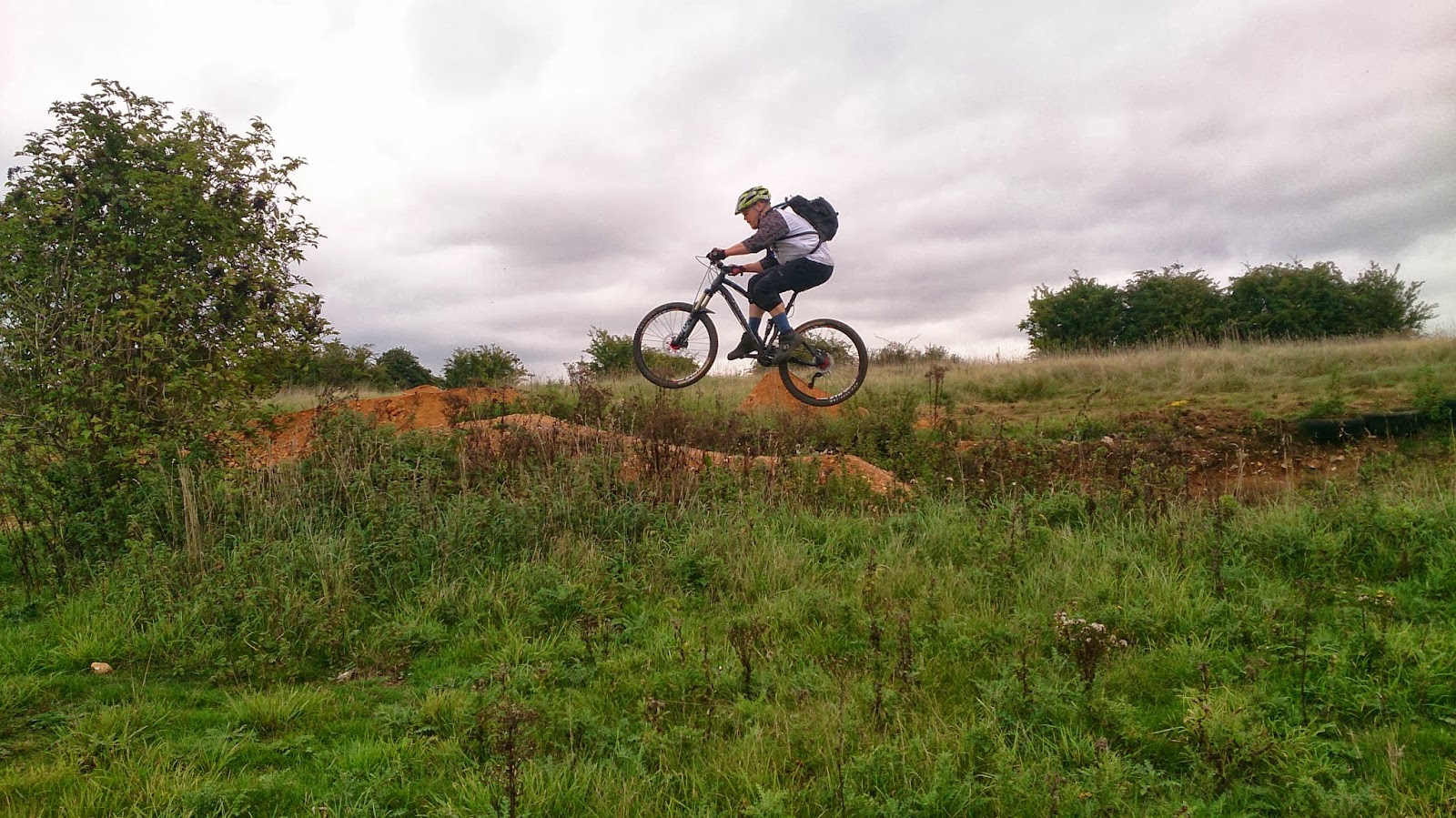 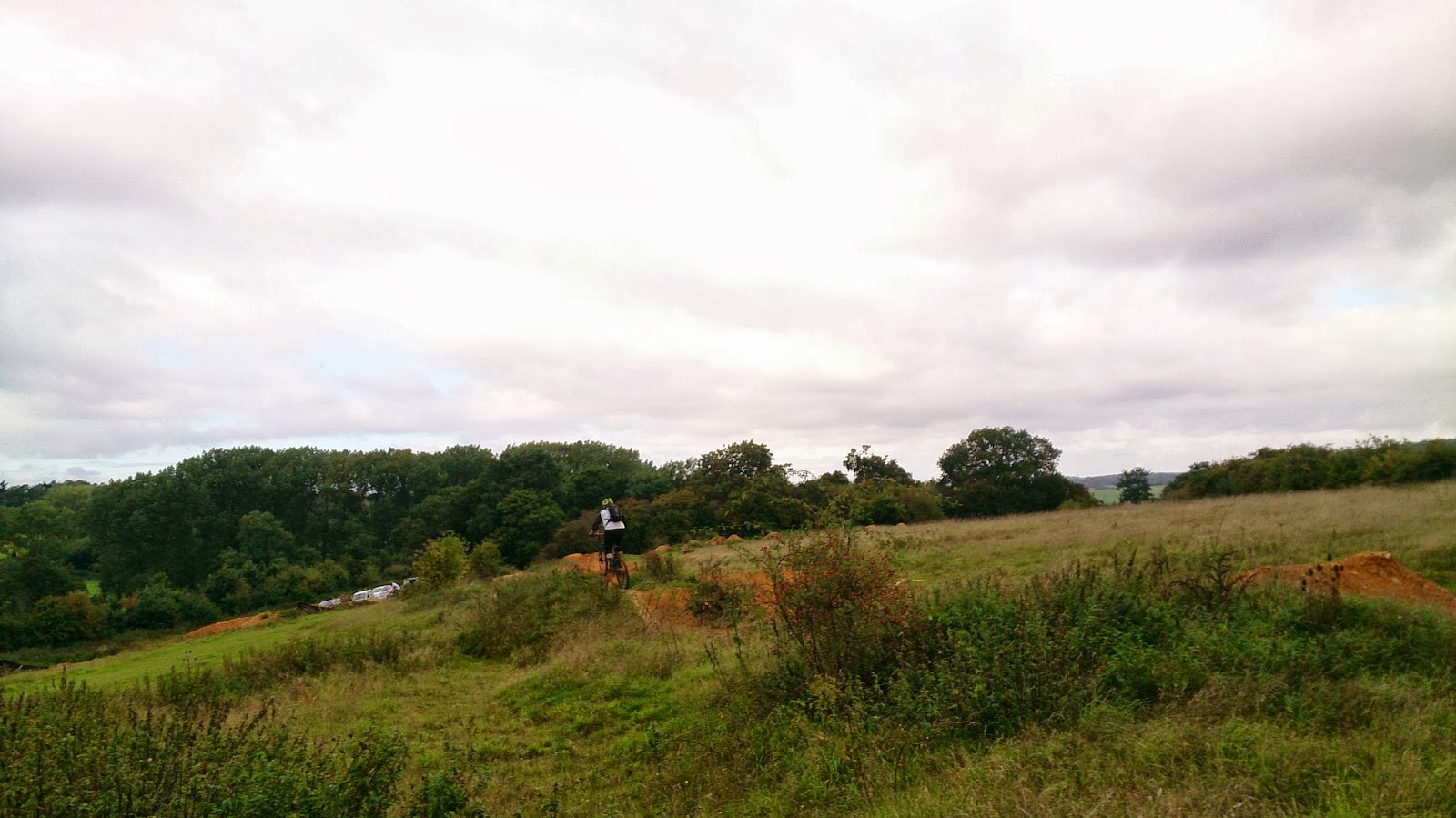 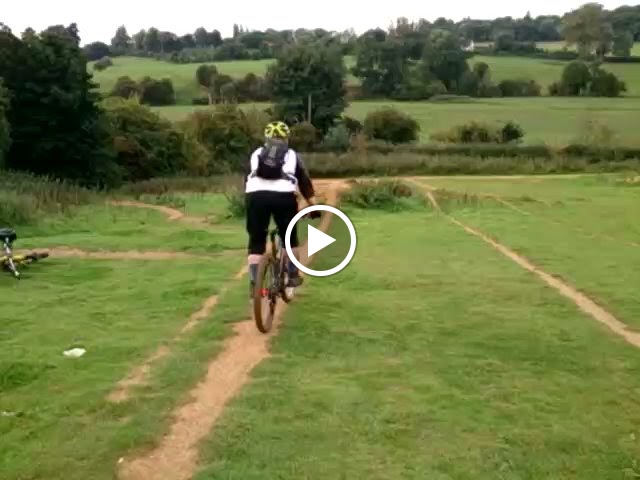 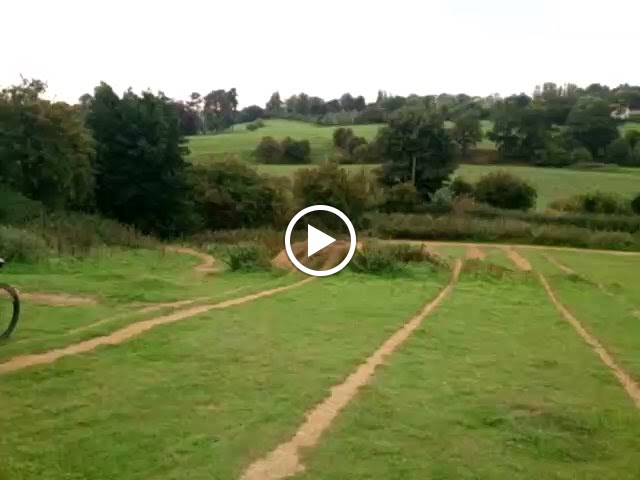 Graham wanted a skills session and his wife bought him a voucher and today was the day. H e said on arrival that he lacked confidence from a series of crashes on bmx and now was a wheels on the ground rider. I found looking and body positioning had effected his riding so I set about correcting this with a set up change to assist .
The drop technique was first an even burping his tyre off landing a 1ft drop didn’t deter him and he soon rode the 3ft drop a few times with a big grin over his face. We moved to the skills trail and worked on his fluidity on trails and linked the sections of the trail together. Flat, bermed, off camber and switchback corners were linked to jumps, rock gardens, steps, pumping and drops. Soon he was riding the whole trail end to end and using line choice and control areas he became faster down the whole trail rather than feeling fast in a bit of it.
We moved on to his nemesis, jumping tabletops as this had become a fear but in a few small steps he was sailing the 6ft tabletop and used his mental skills to ride the gap jump a few times too!!!
We moved to another trail to further work on his fluidity and worked on generating speed on a trail and choosing whether to jump or pump sections on a trail and linked to berms together at the end of the trail too. I was even able to get him to manual a tabletop too which amazed him. Over 4 hours since we began I could see errors were creeping in and our session came to an end.
Really enjoyed that session.
High5!