Well, what a session that turned into. Graham arrived for his 2nd session, a year almost since his 1st. We began with the drops so I could re install any missing skills and then moved on to jumping. We ended our session on the 6ft gap last time but this time Graham was sailing over it an hour into this session. I was able to work on his speed and effort judgement too. Smiling, we moved to work on cornering and used 2 berms that just happened to have a 7ft gap jump after them and it wasn’t long before he was sailing over that to whoops of joy. We took a coffee break and resumed with the berms and the gap jump  before moving to what Graham thought was a huge jump, a 9ft gap jump that nestles between 2 berms. I demonstrated and then Graham sailed over it with a look of shock on his face as he couldn’t believe he was riding it. A good few more clears and he was linking it to the previous 7ft gap jump to and was riding the entire line from the top.
I knew that he was tiring from the adrenaline rush but we moved on to the skills trail to work on linking drops into corners, something of a nemesis from the last session but soon he was linking them sweetly.
Our session ended on a 15ft tabletop jump as we worked on effort and speed required.
Graham called the end to the session himself and I cannot wait to hear how his riding moves on from here.
High5! 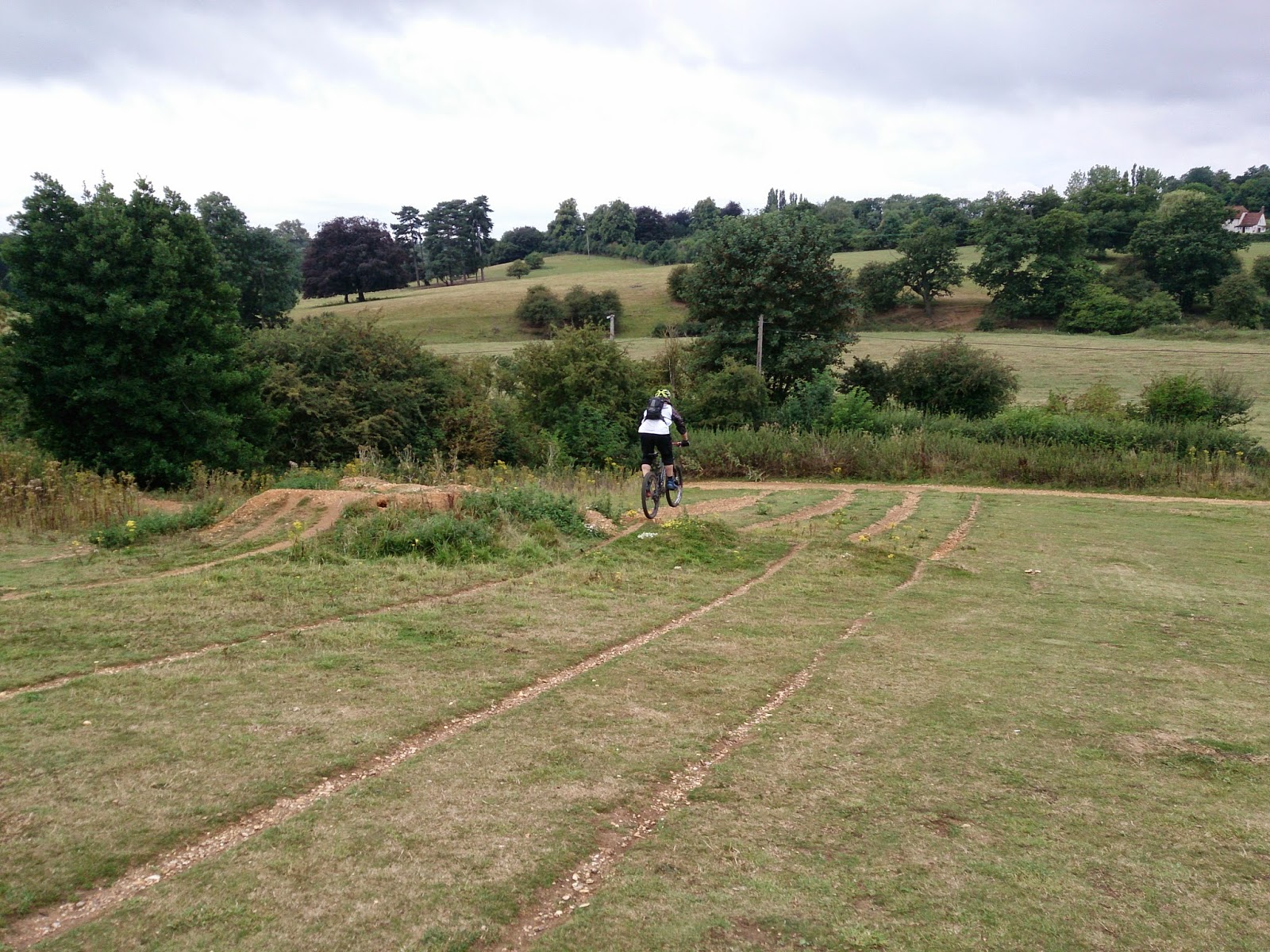 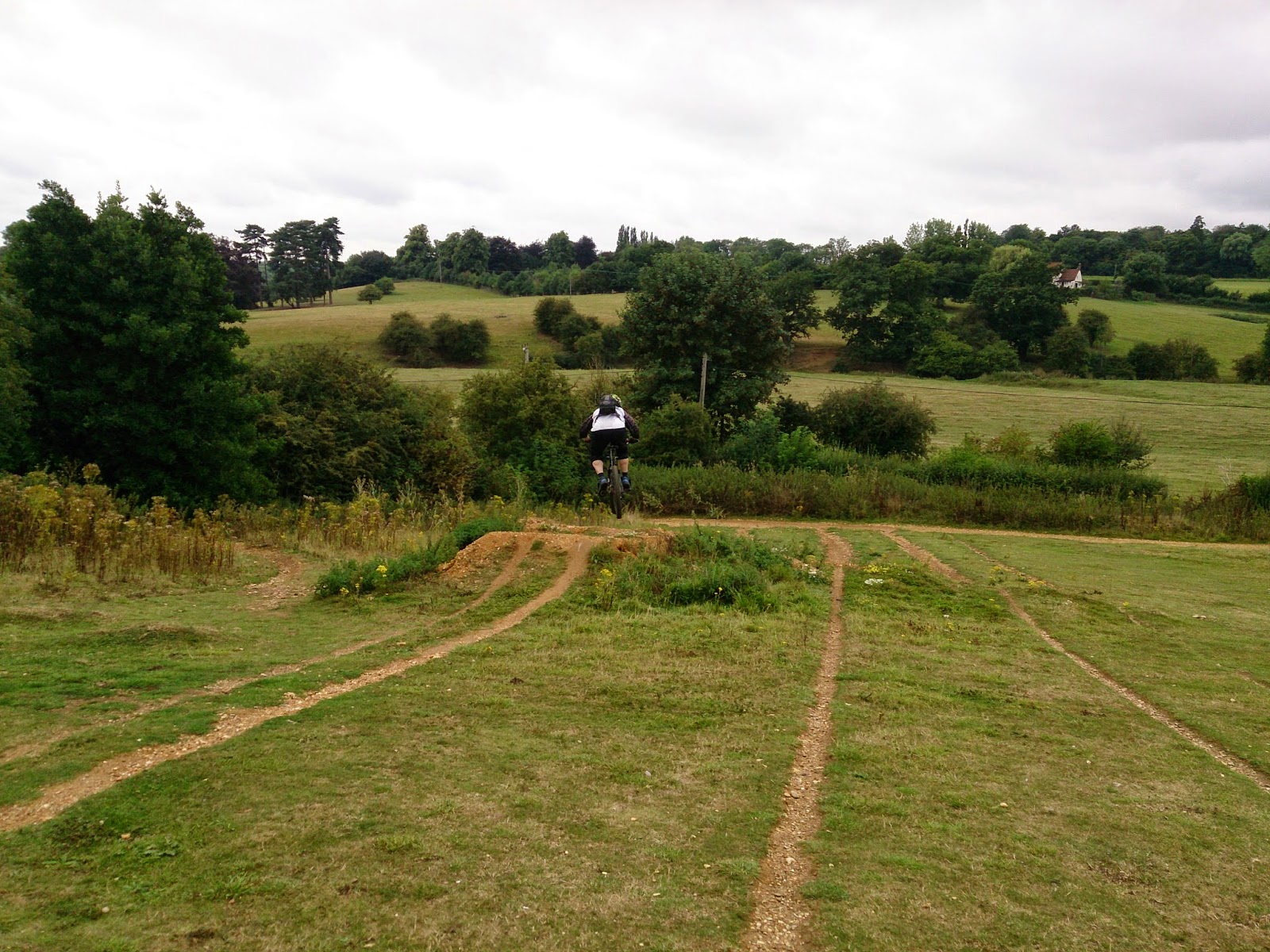 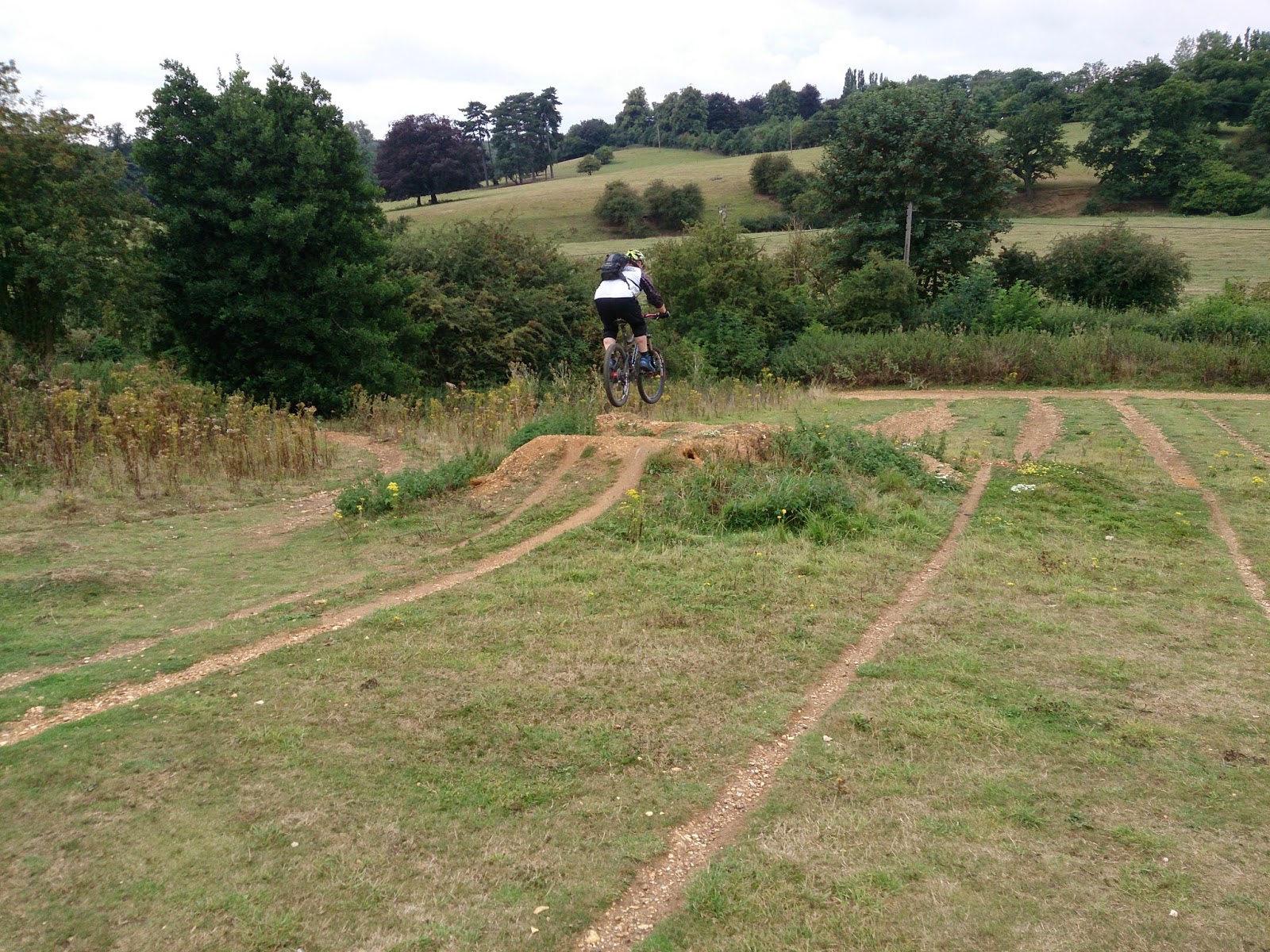 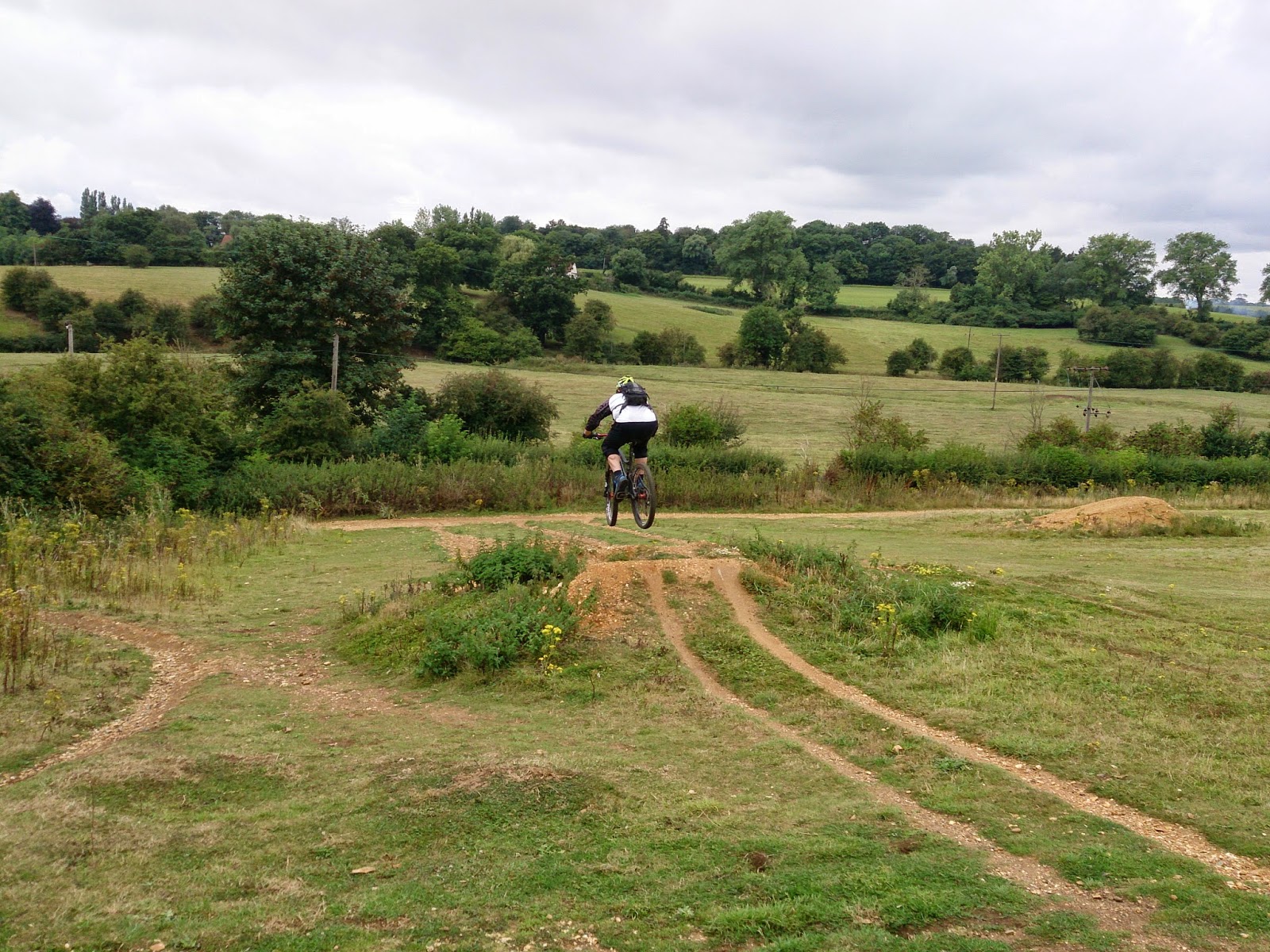 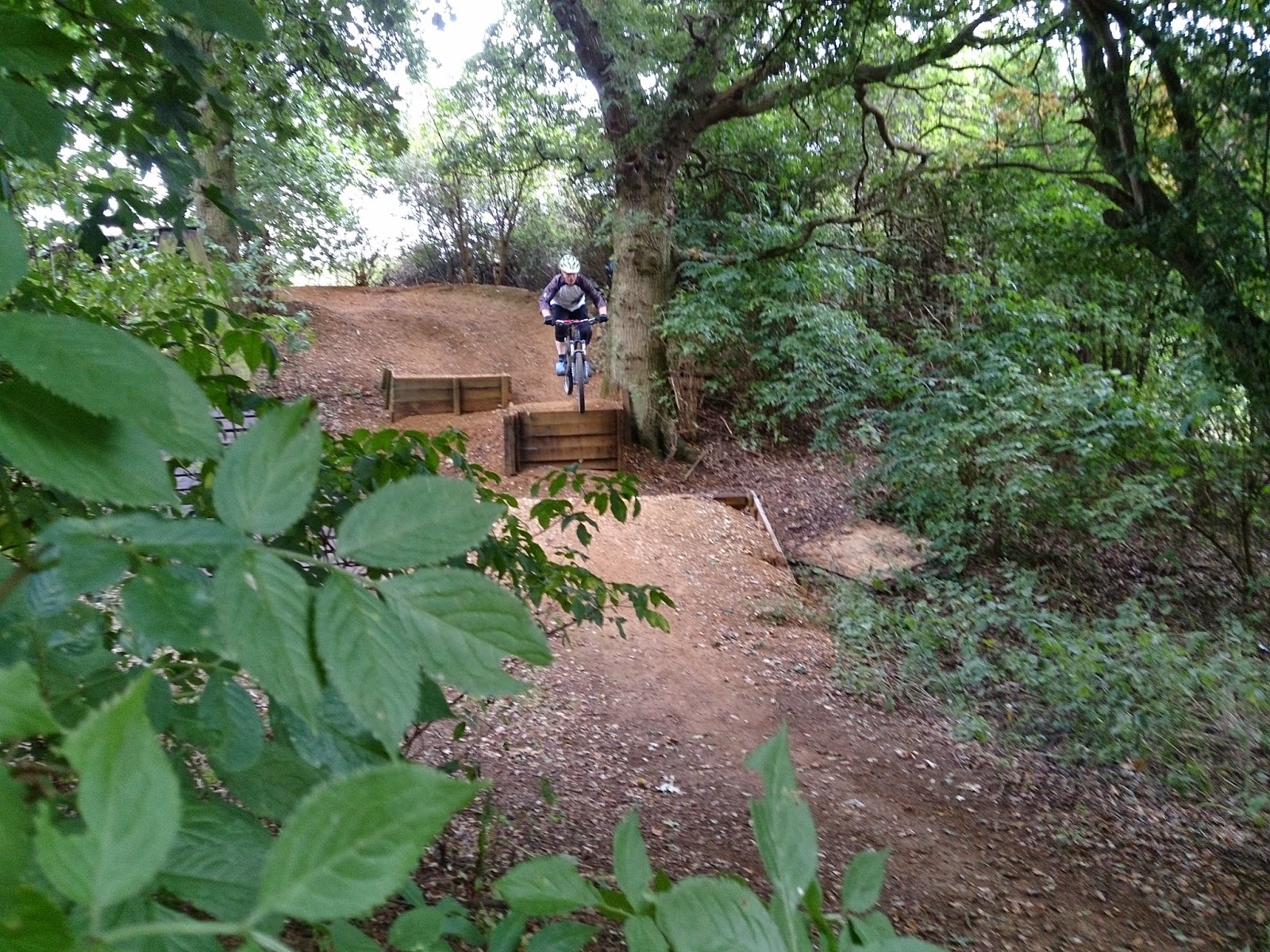 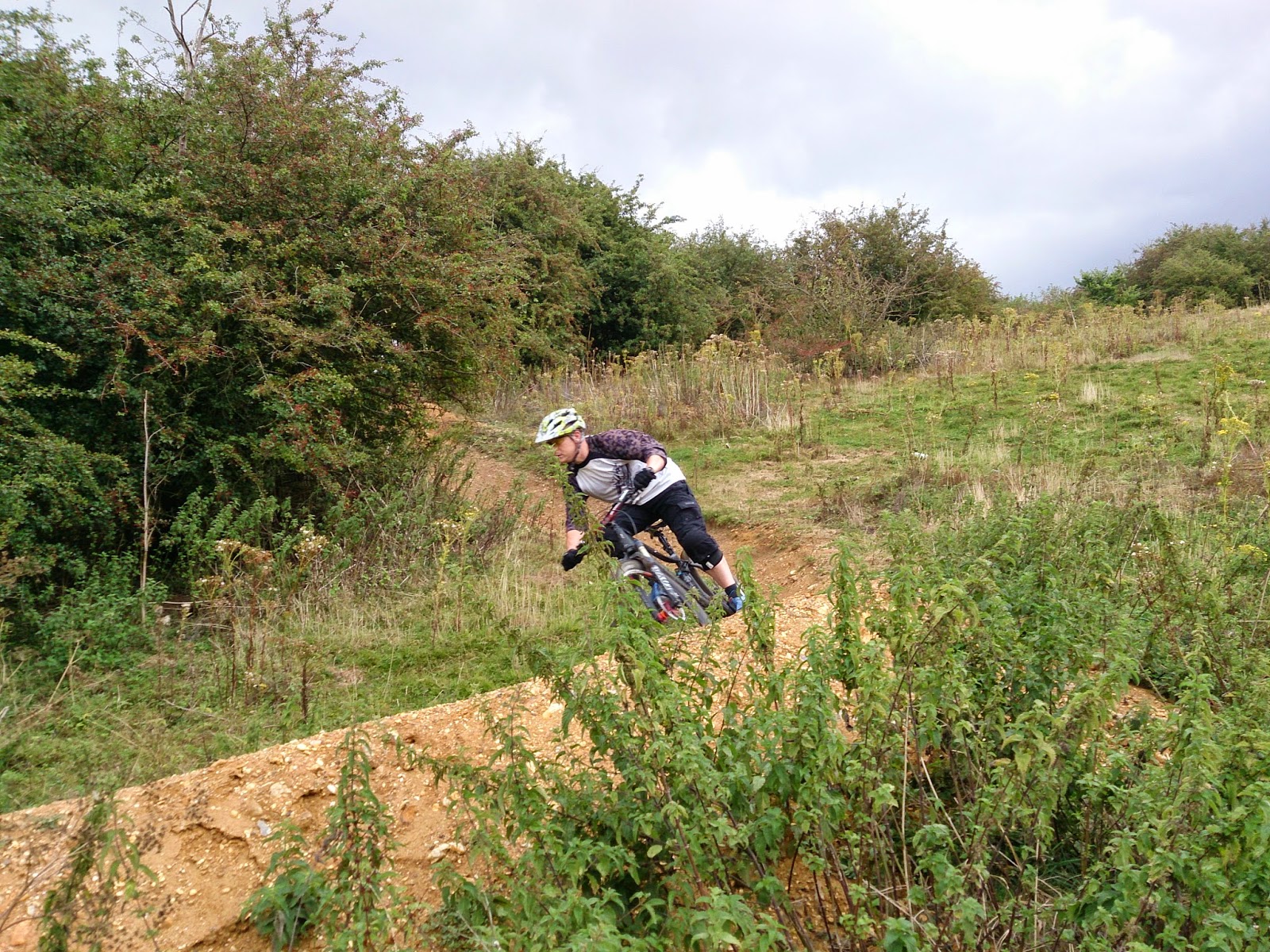 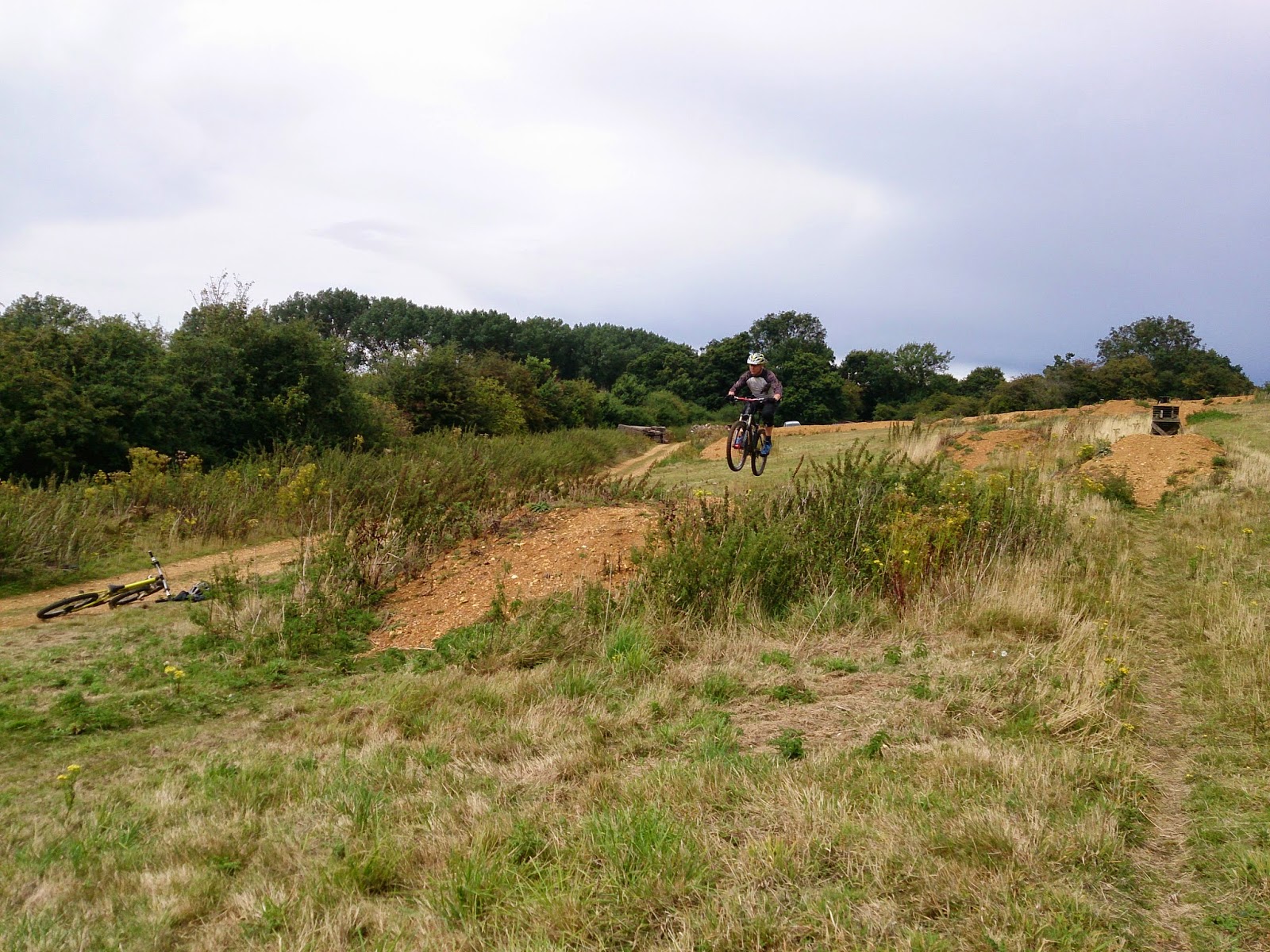 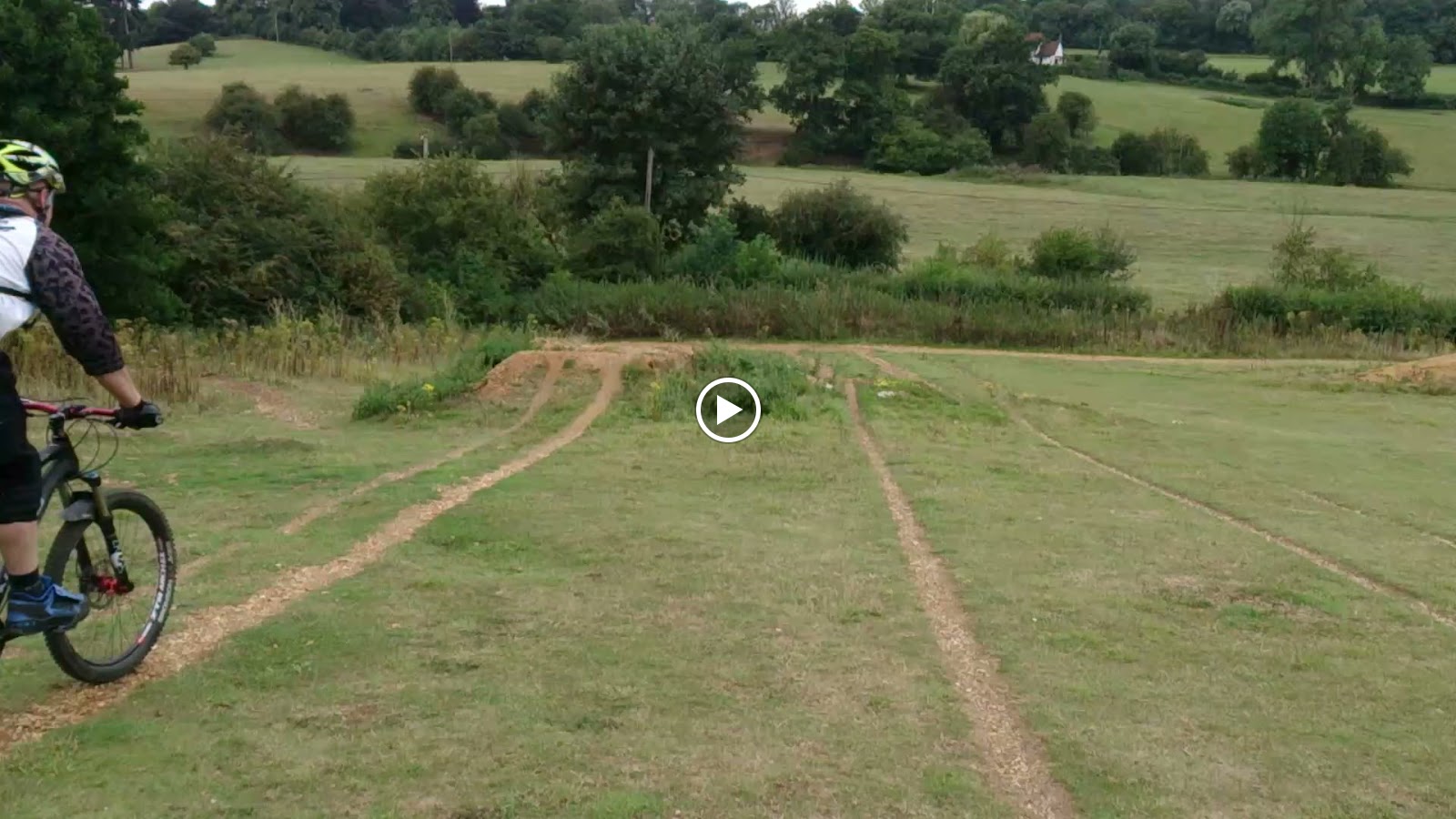 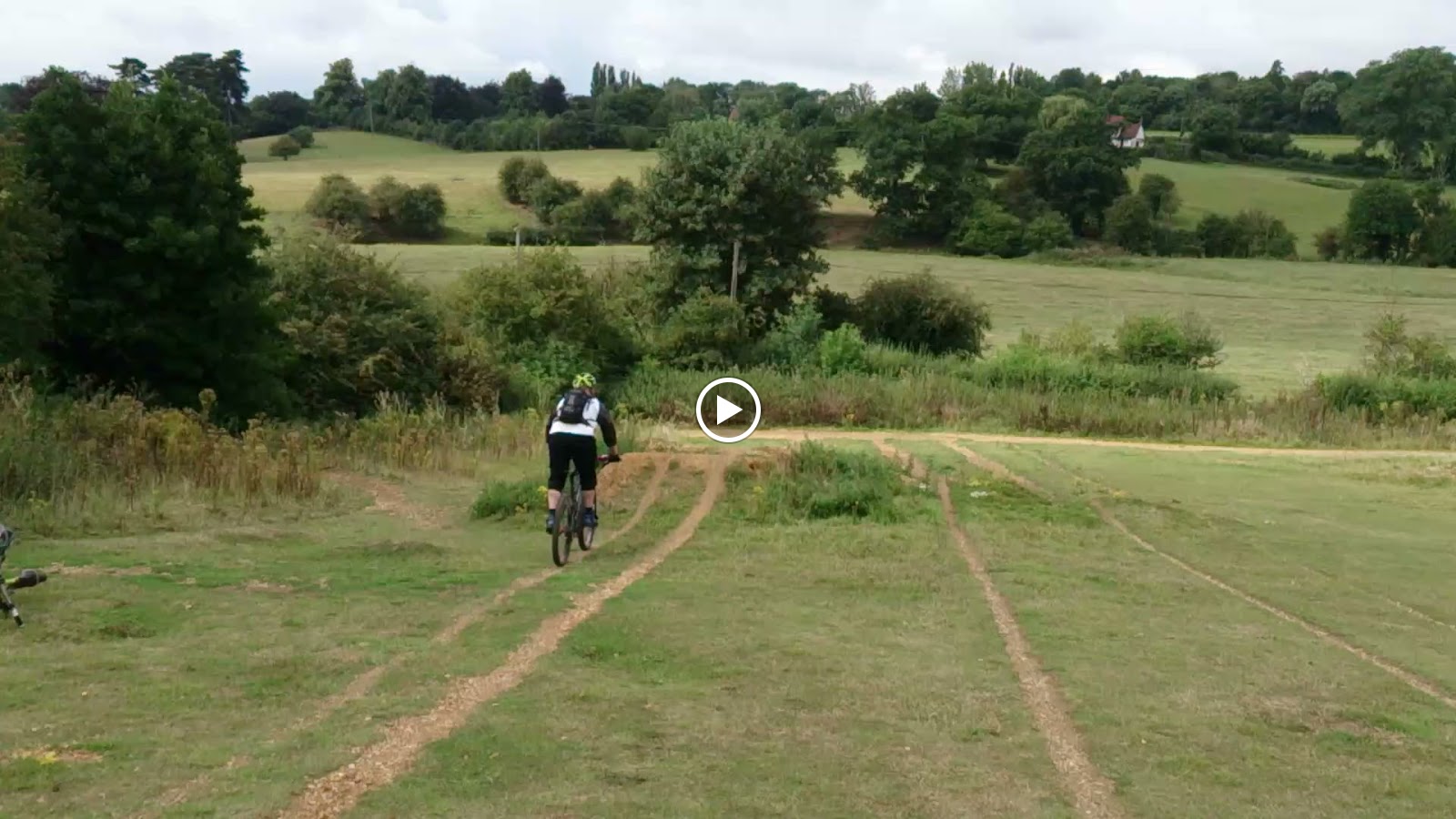 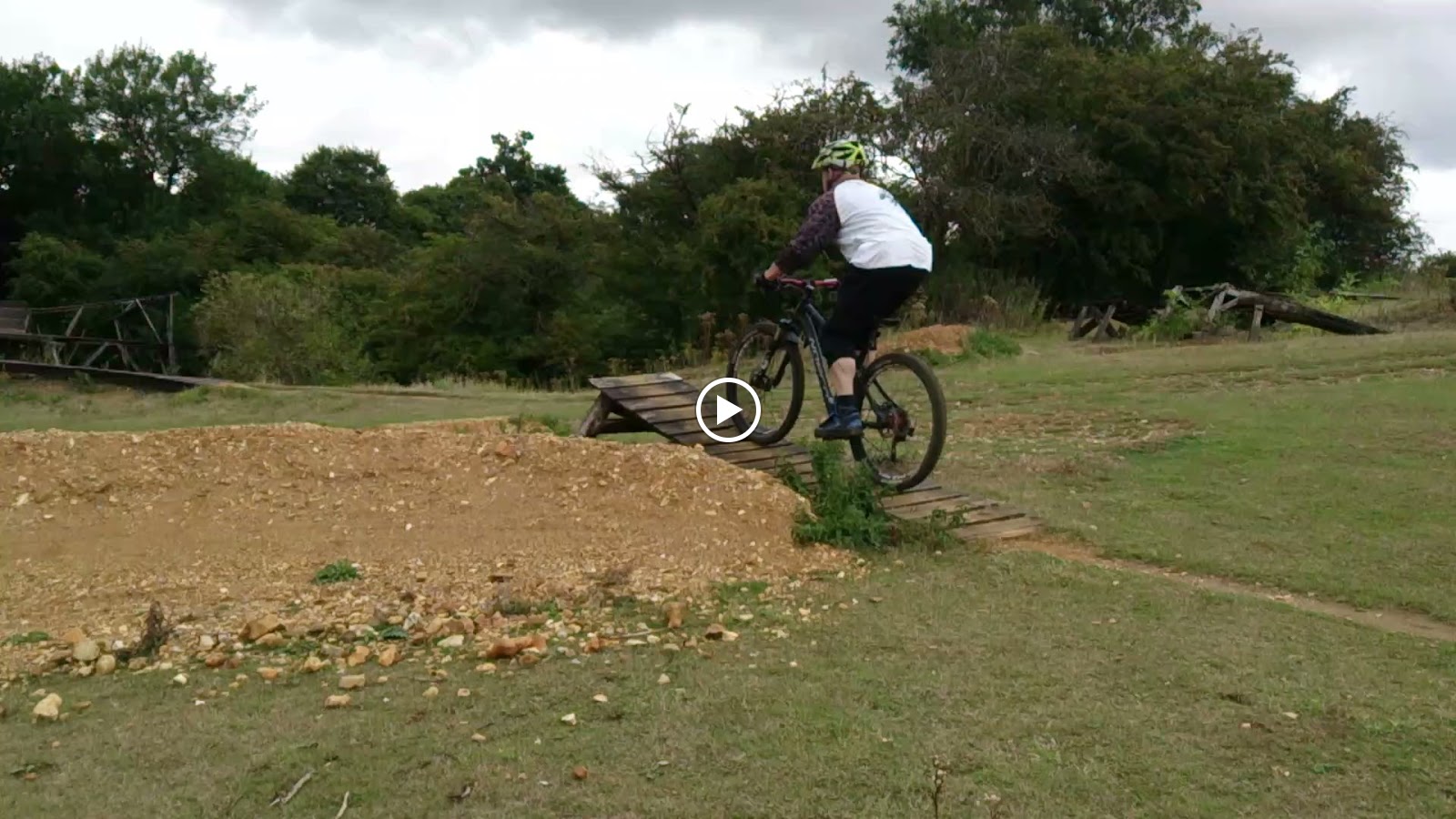 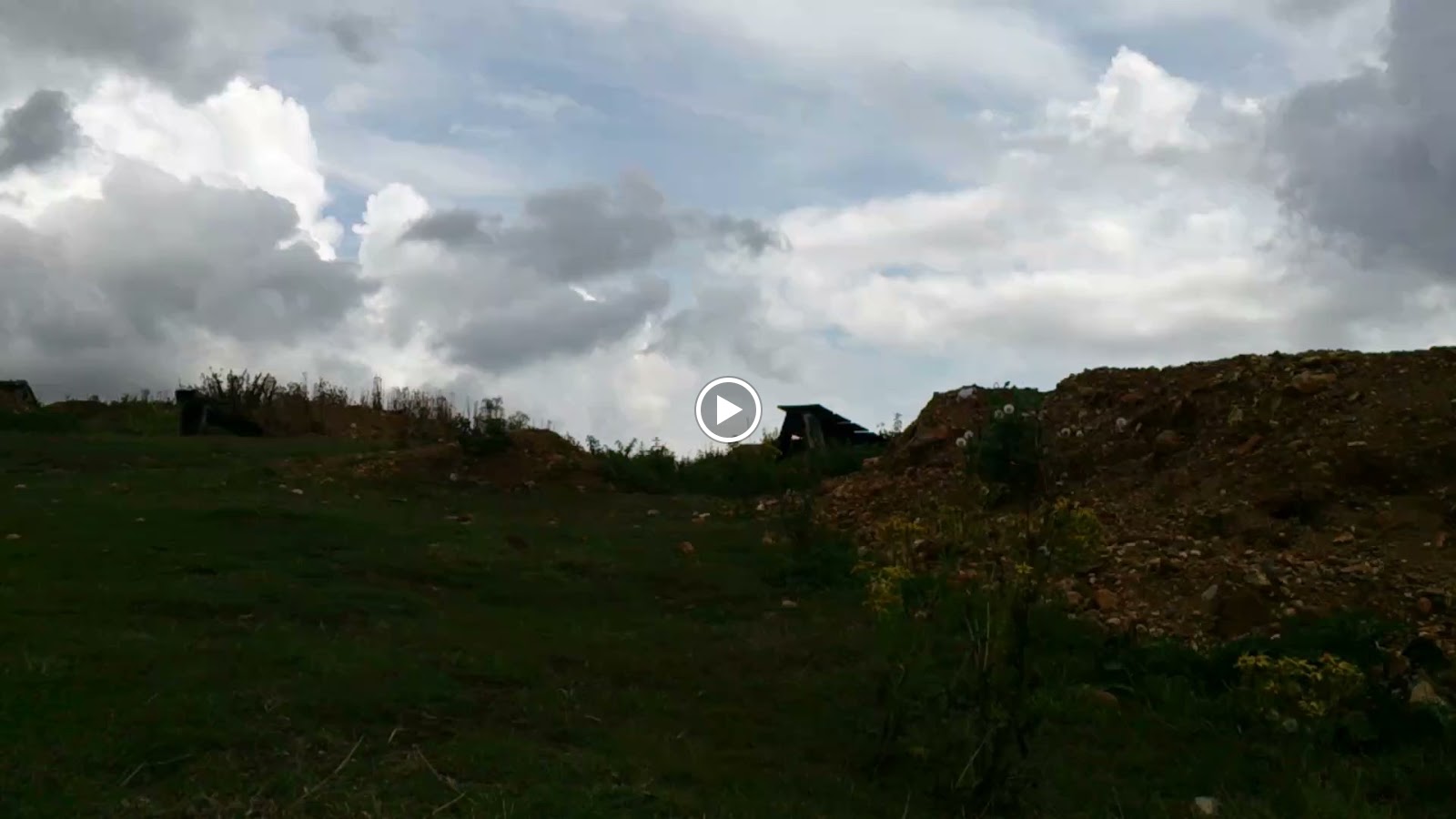 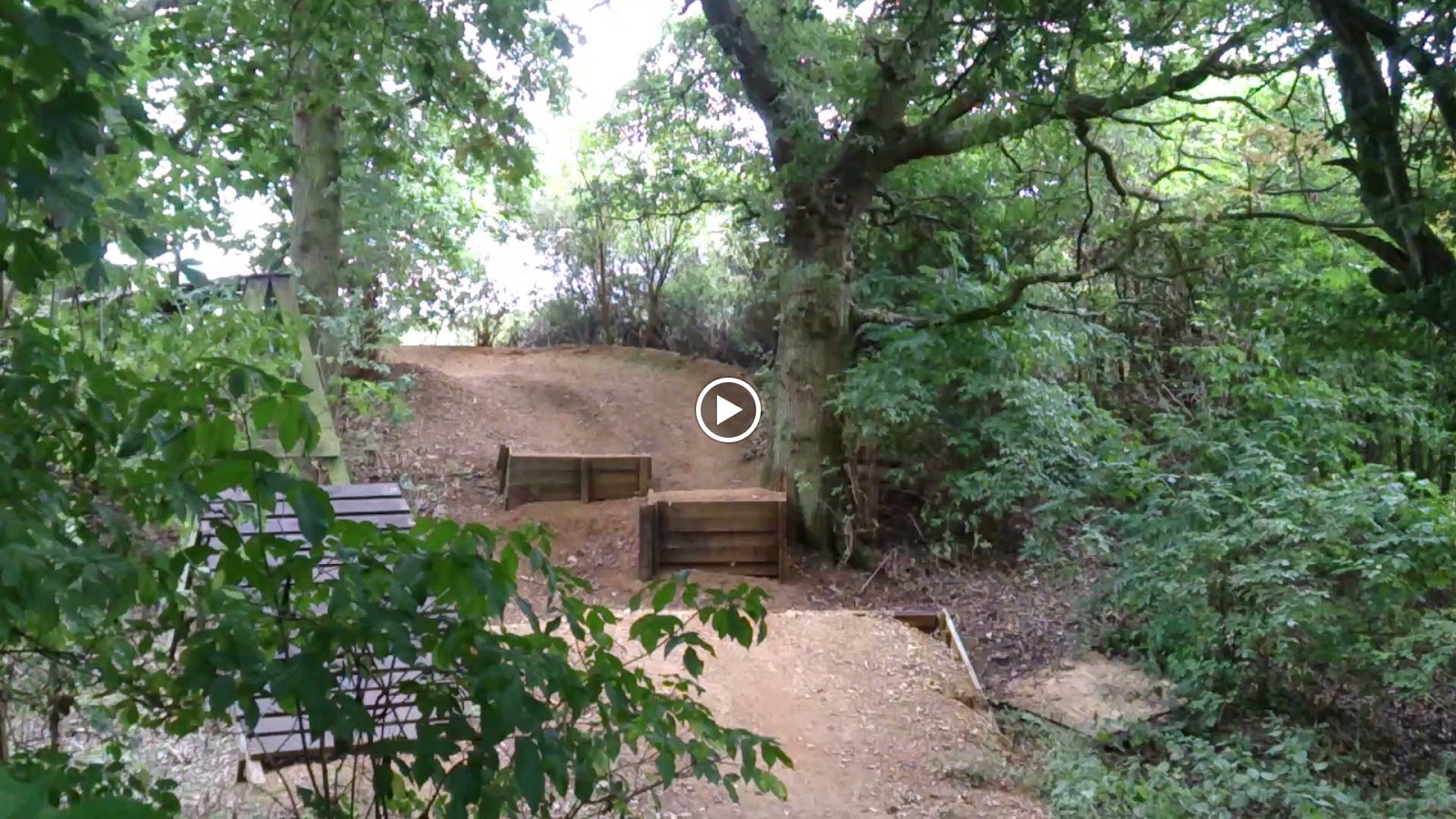 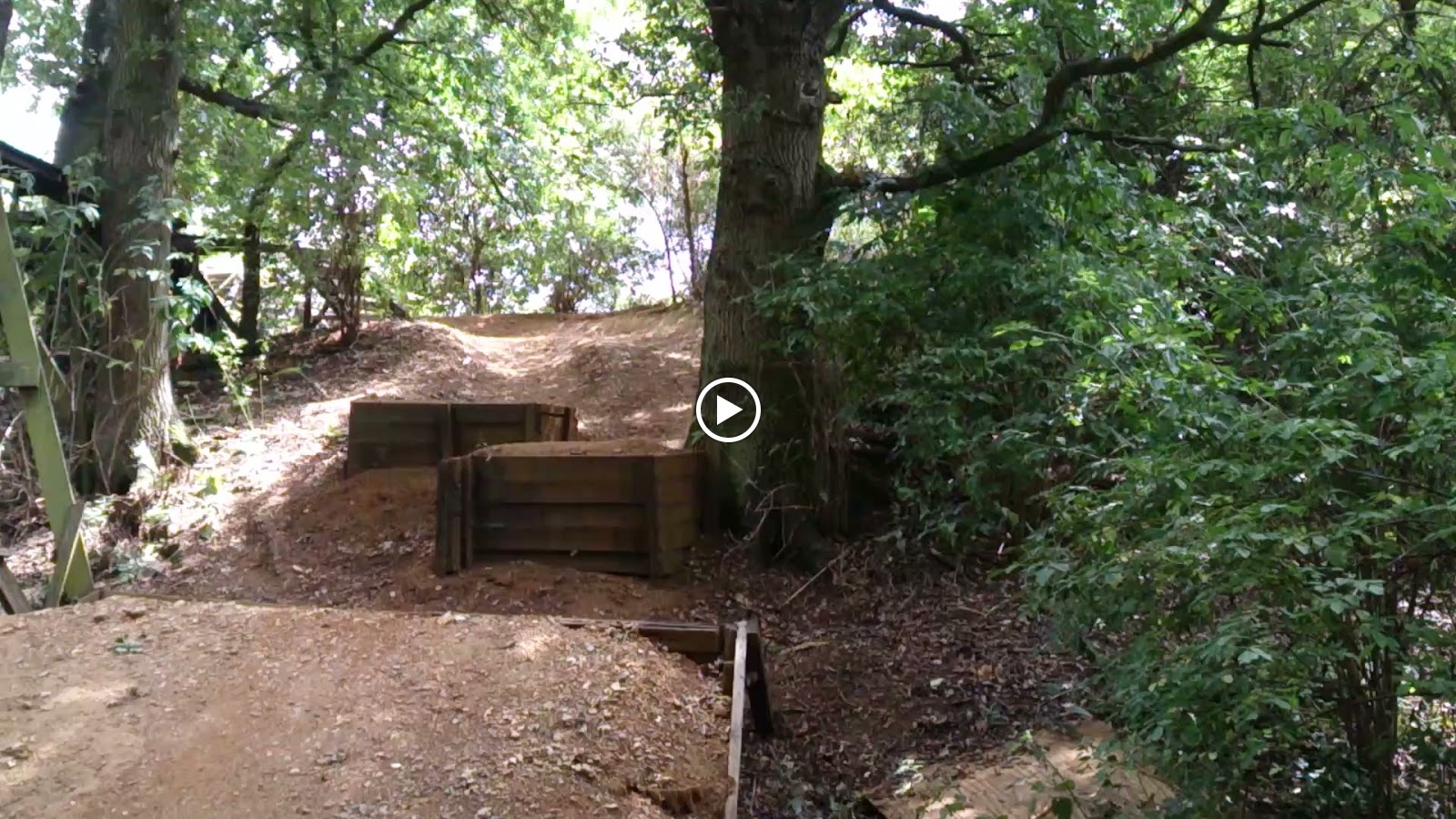 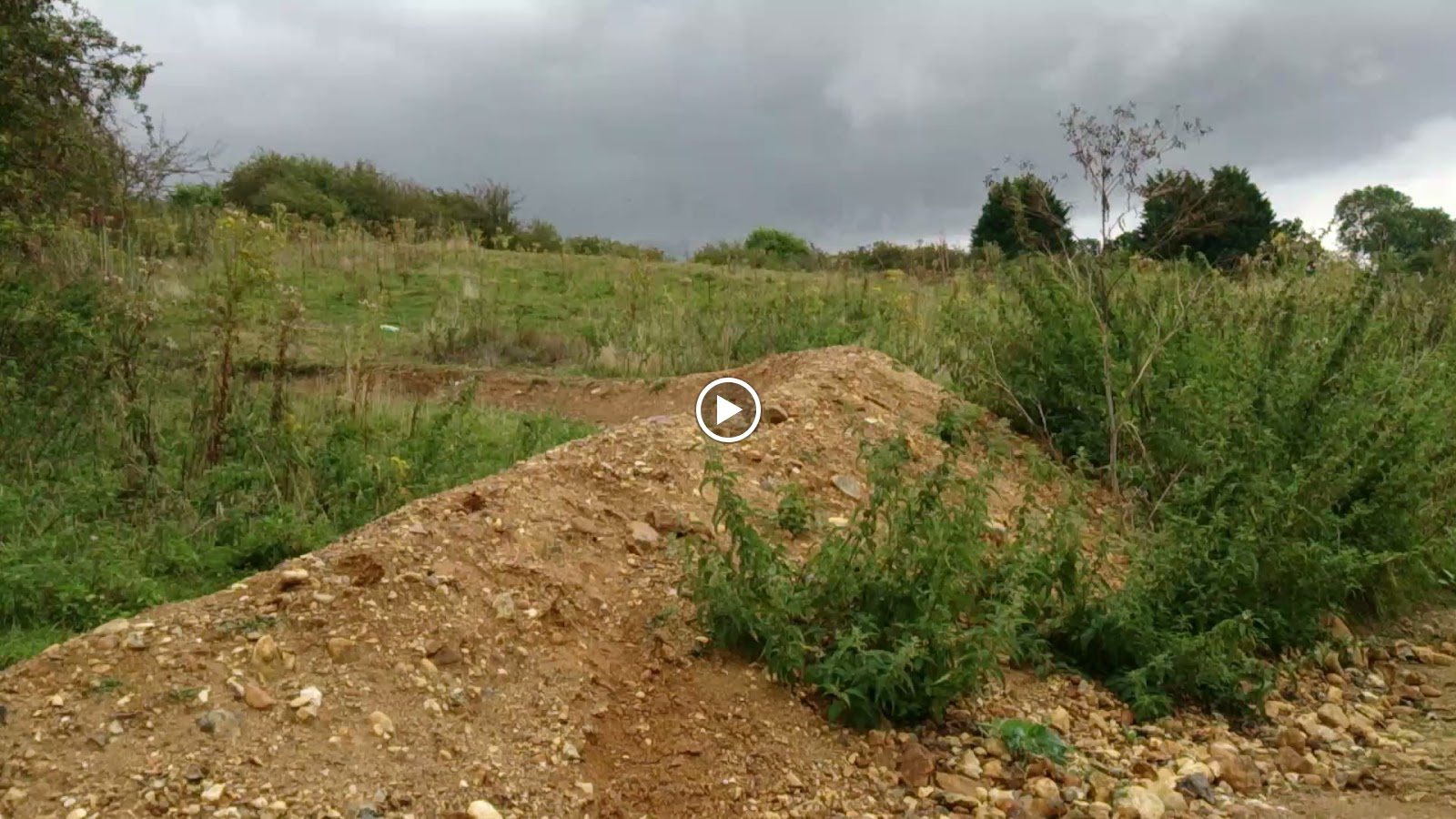