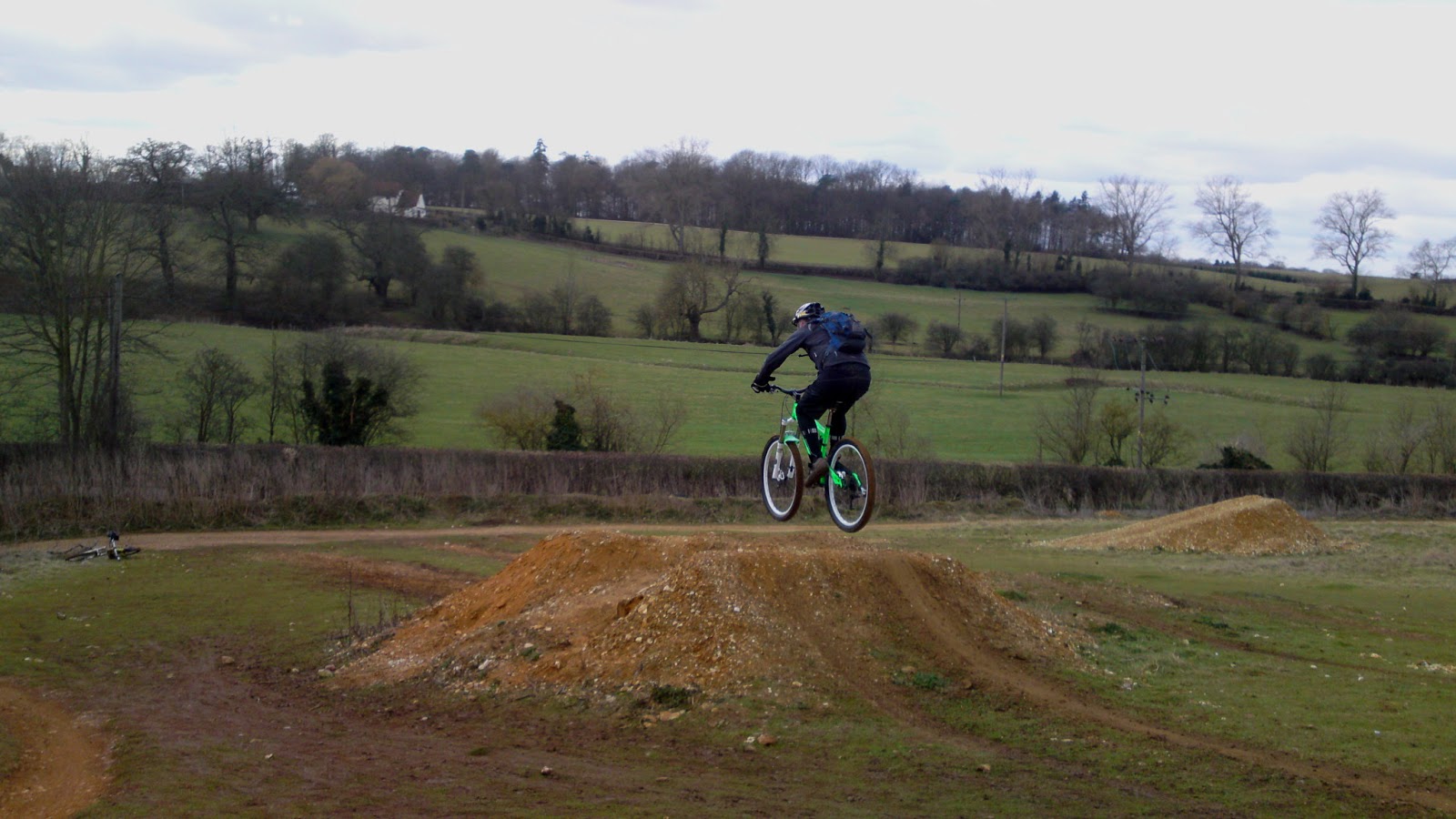 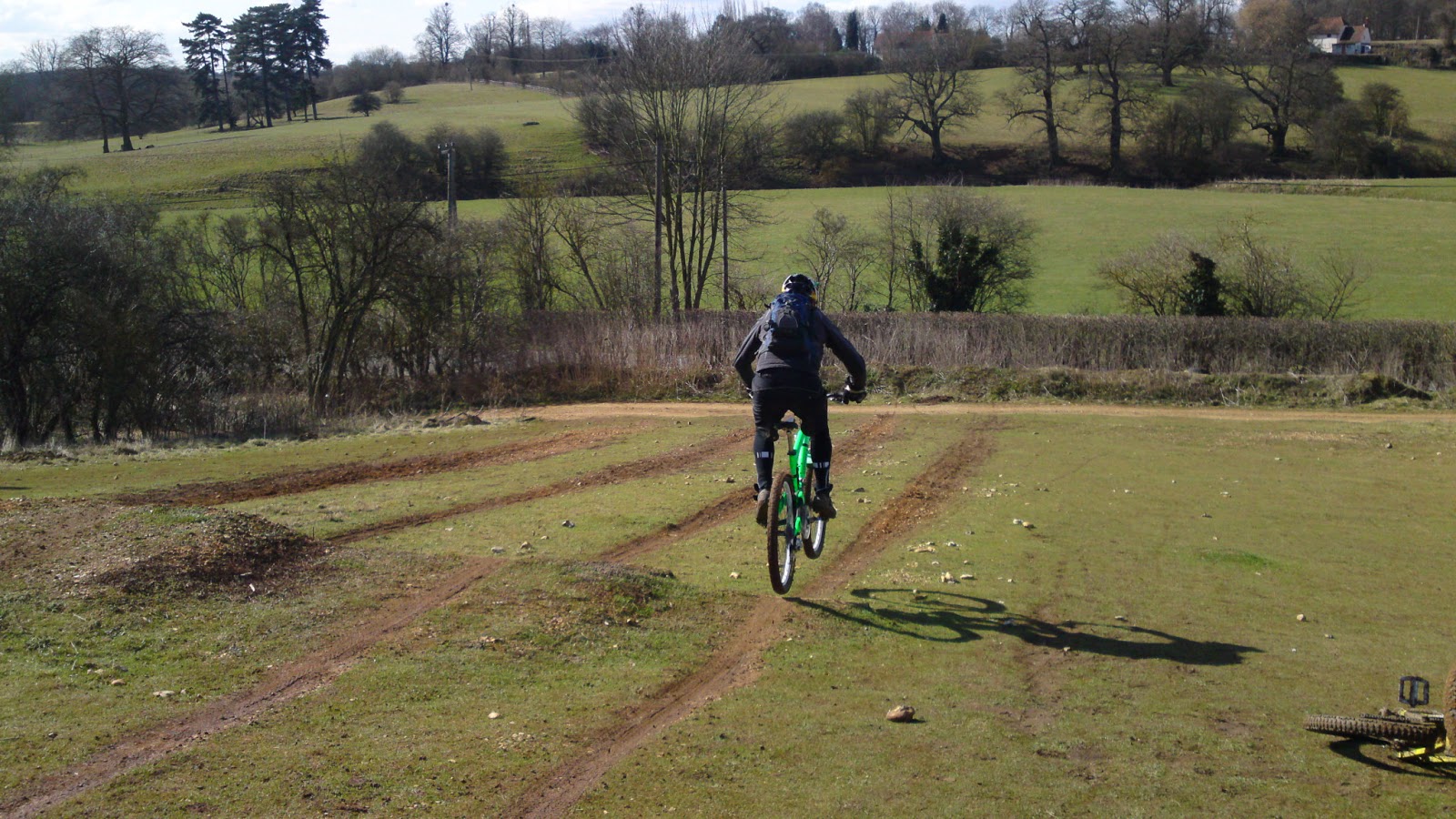 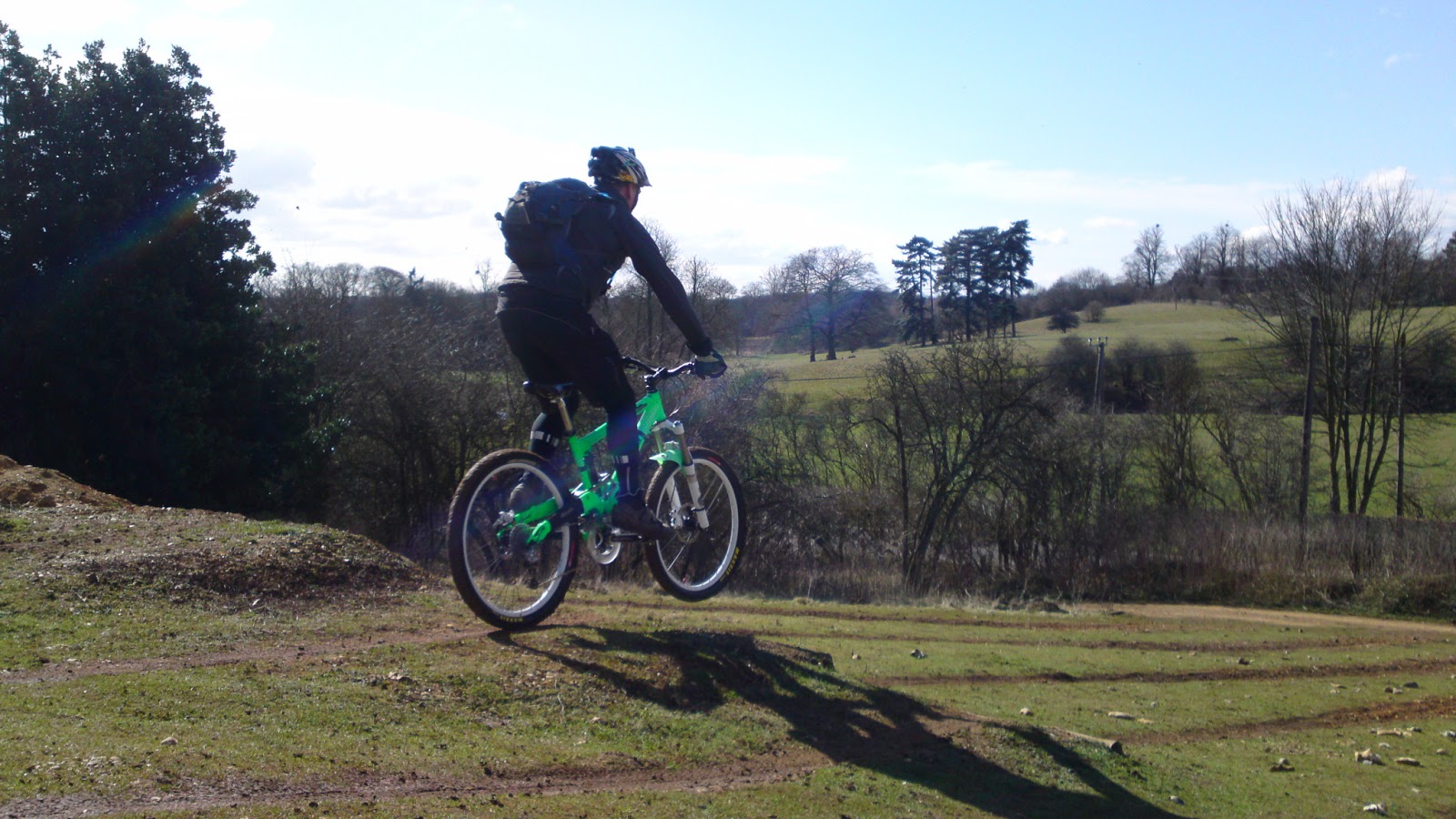 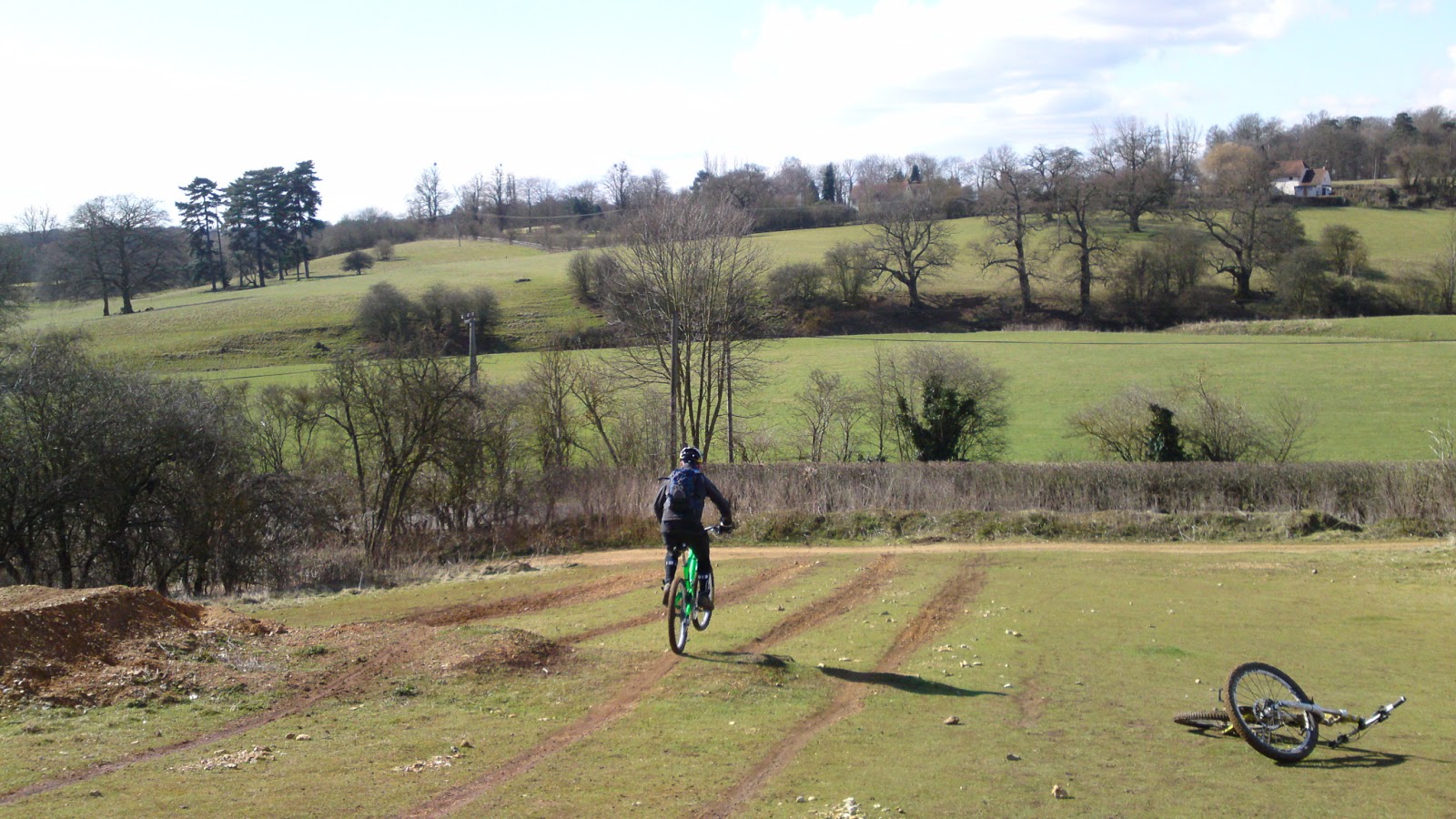 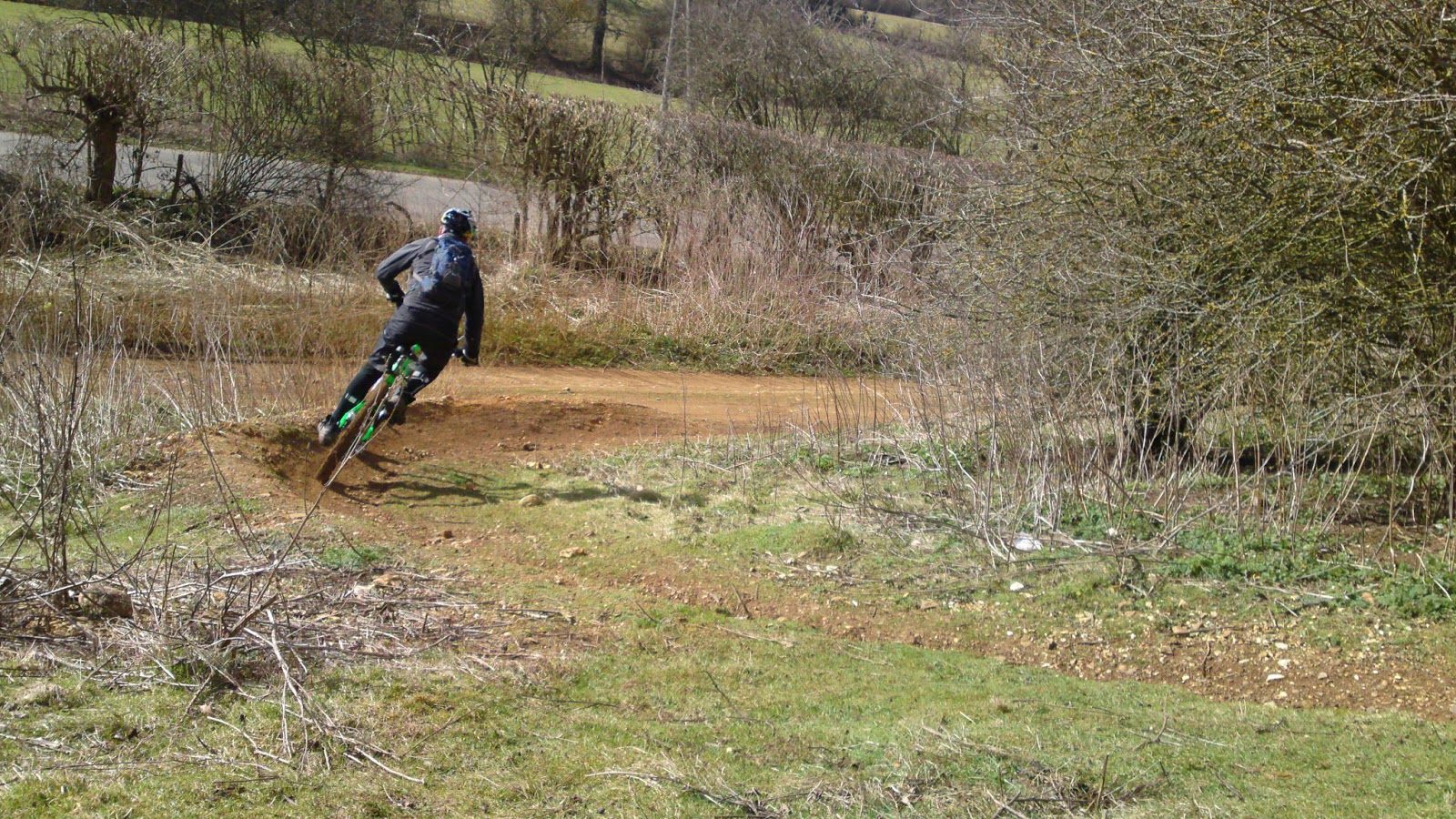 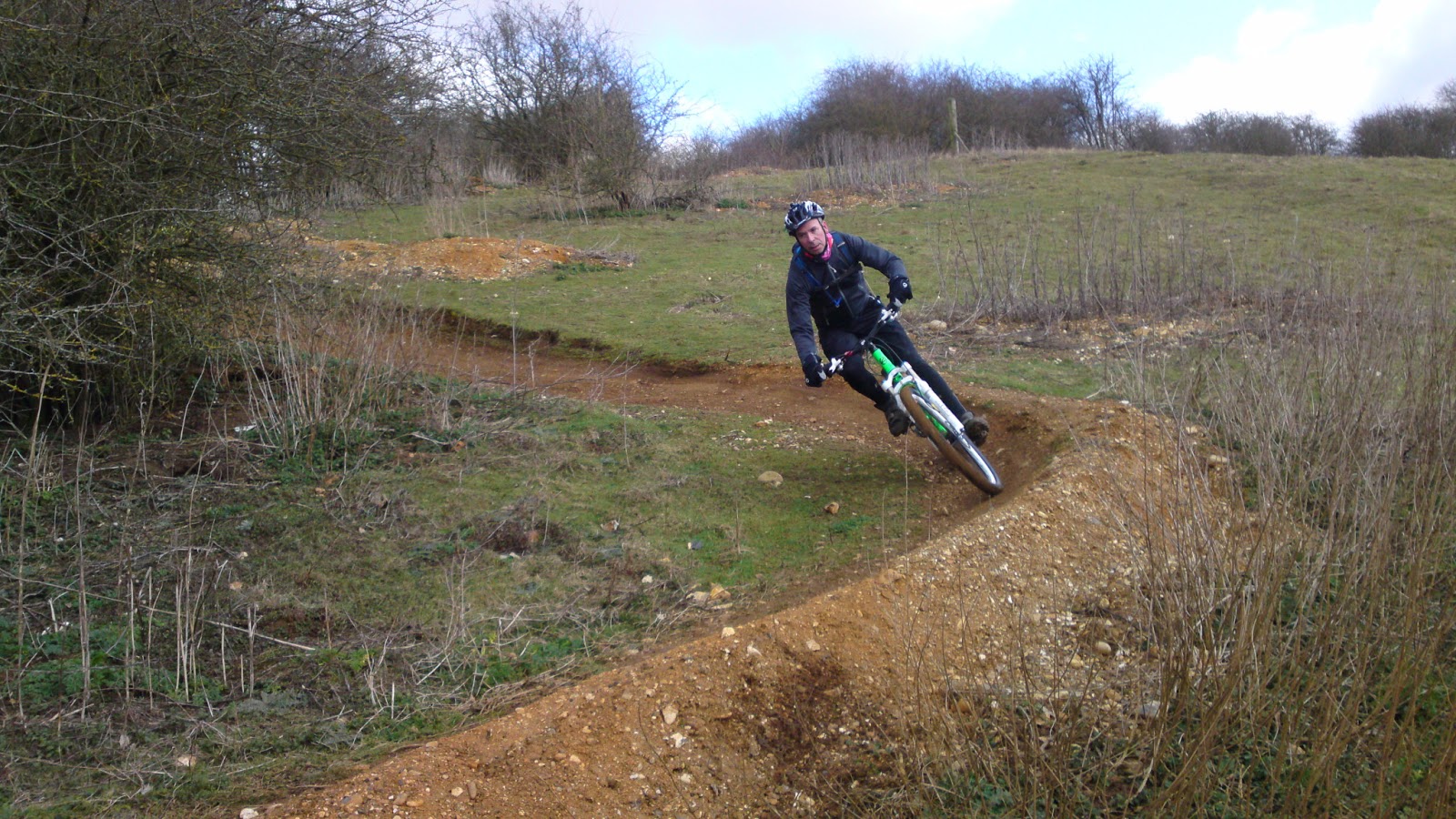 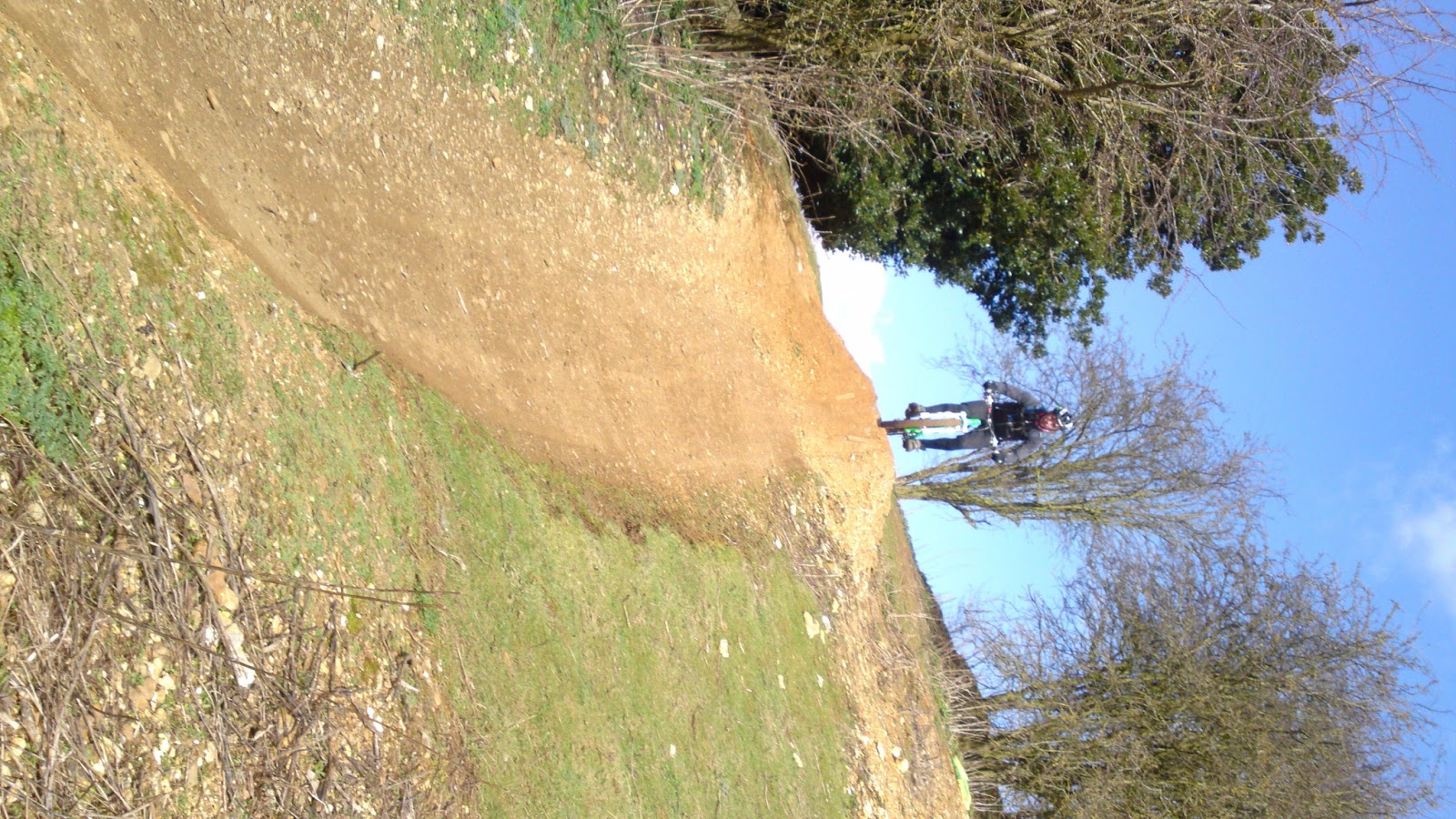 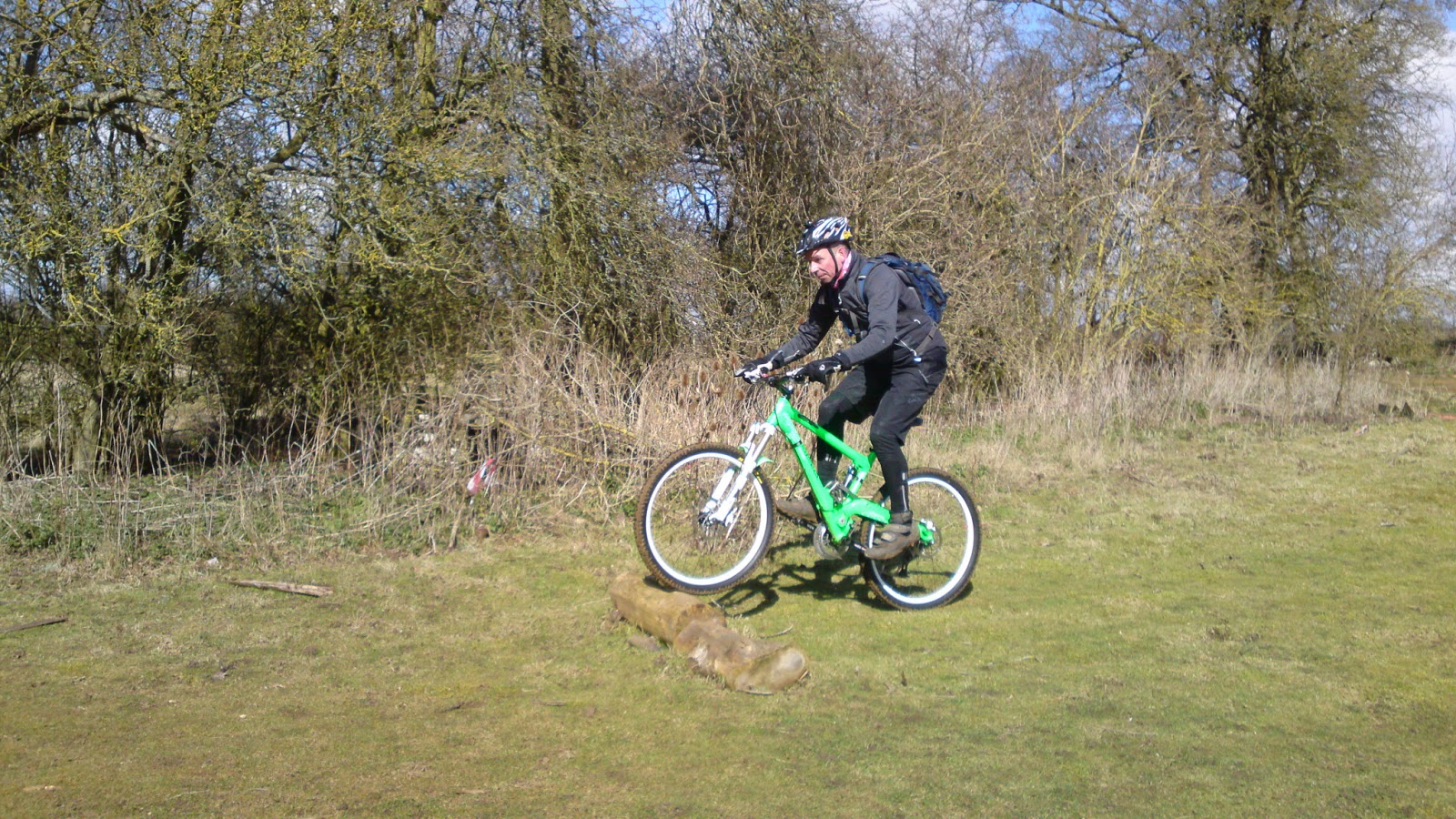 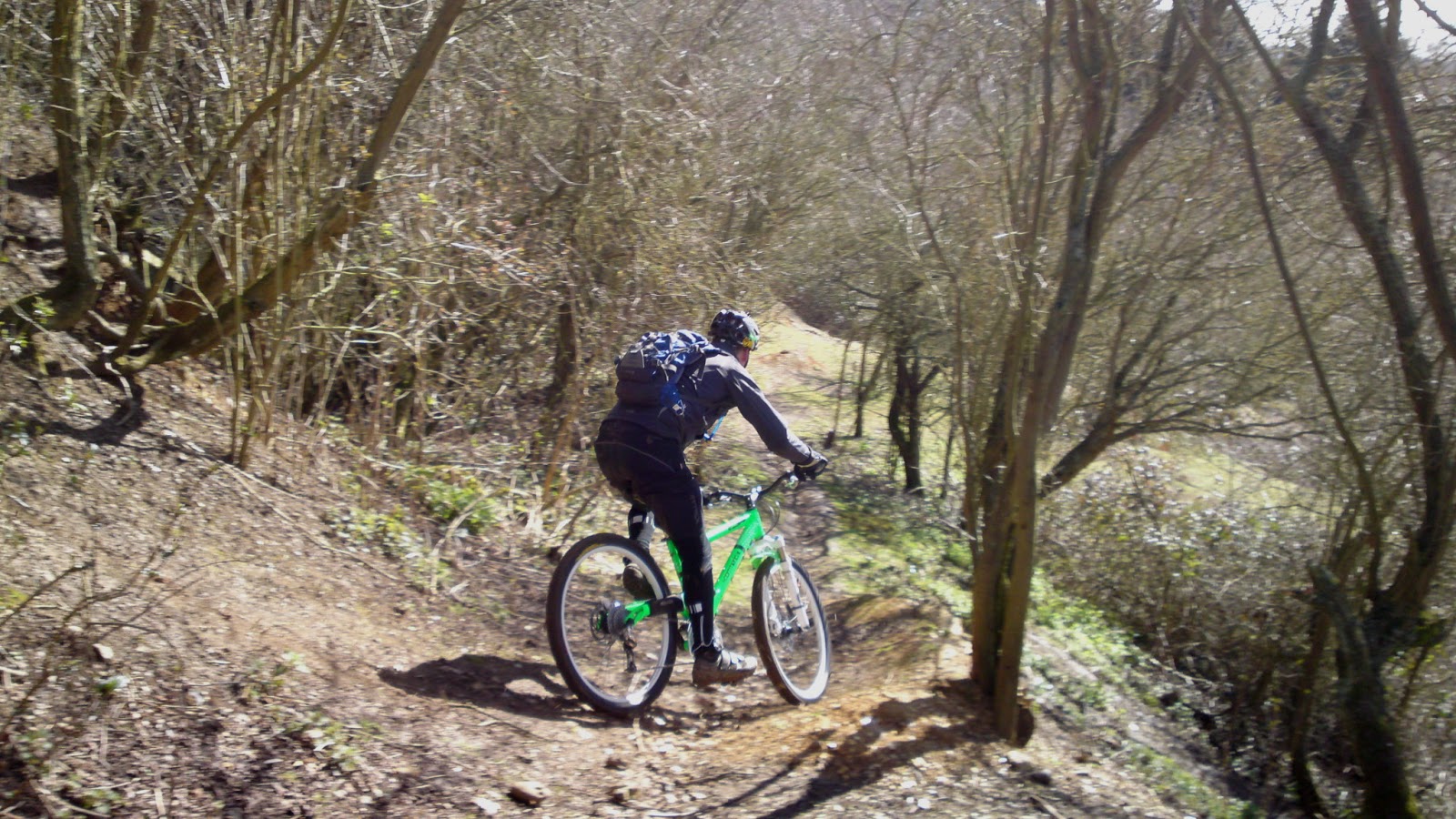 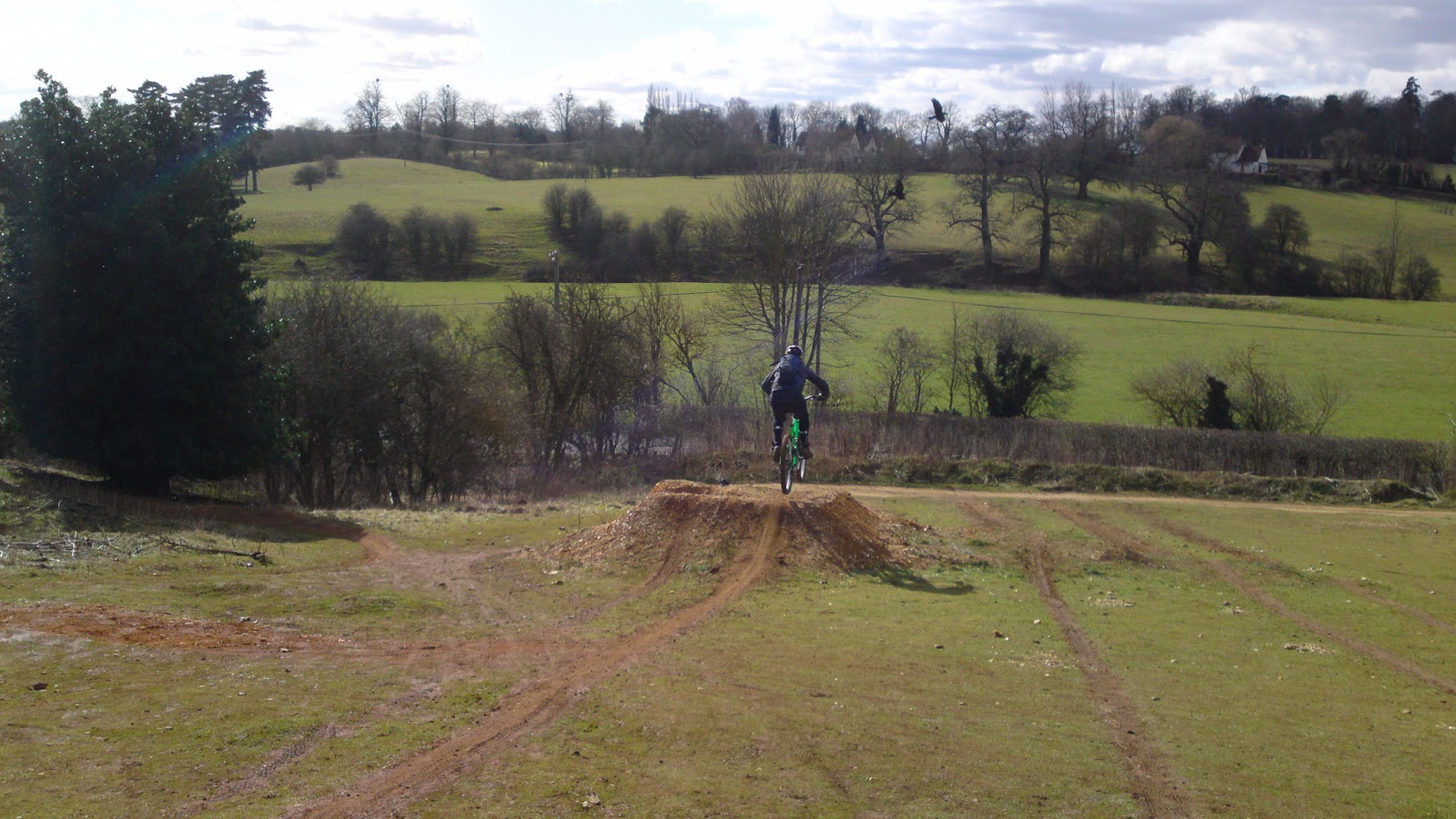 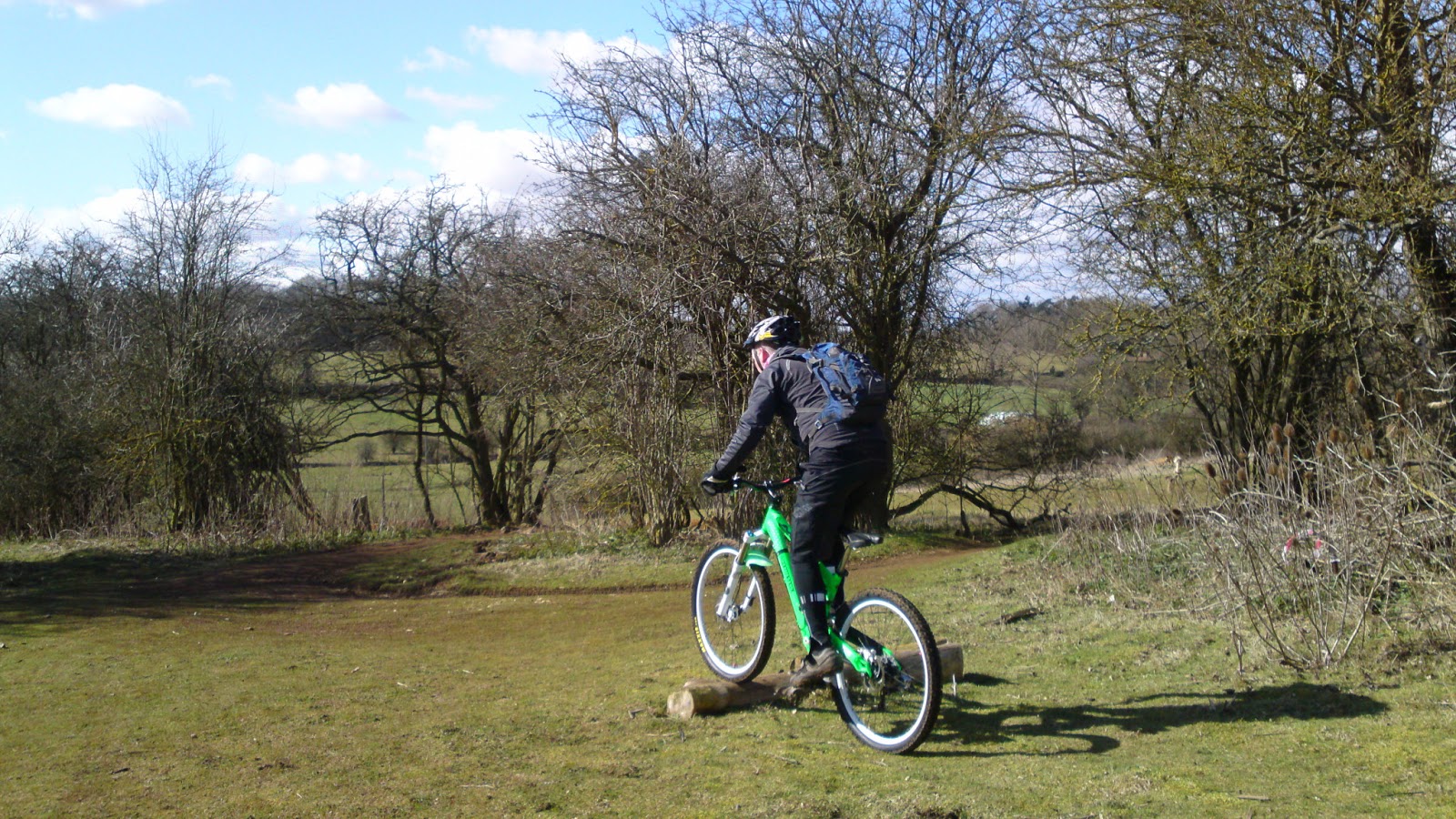 It’s been a while since I coached Mike and during that time he’d experienced a drop in confidence which sat in his questioning of his skill sets. The start could have been better as we discovered that his ibeam seat post had broken and www.marshallscycles.com helped out by providing a replacement. I could see during the skills check that Mike needed work on his right side turns but also that today would be all about the head game.
We went to the drops first to work on his body positioning and develop his take off technique as he’d taken a step back by instead, absorbing drops which at lower speeds was making him land front heavy and out of control. We then moved on to linking drops into a right hand turn to work on linking both techniques and I showed him why.
The cold of the day eased as we moved onto applying Mike’s skill sets to pre jumping and also to riding over fallen trees and logs. I surprised Mike how easy it was as he applied the same skills to both techniques.
Throughout the session as Mike’s physical skills developed, so did his mental skills and commitment grew in particular. Riding a drop off into a tight corner didn’t phase him and it soon came time to work on what would prove to be our final technique of the session.
I worked on Mike’s body positioning once more to stand him up on take off and soon he was sailing into the air. I could see he was tiring and a welcome coffee break was needed. Mike himself then ended the session as he’d progressed loads and didn’t want to regress again. We ended the session with a welcome pint in the local pub.
Great to see you again Mike
High5!