Mike’s day of self discovery. 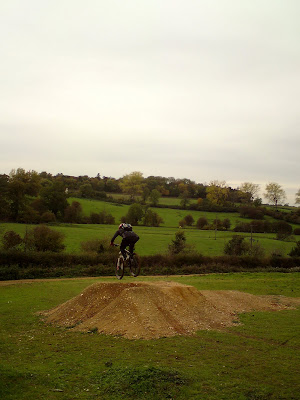 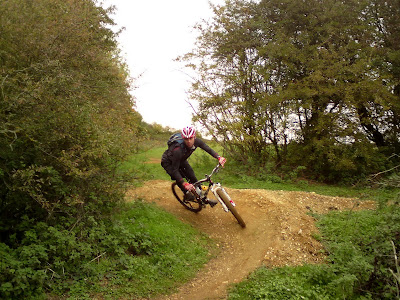 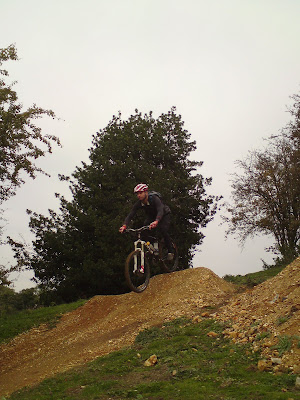 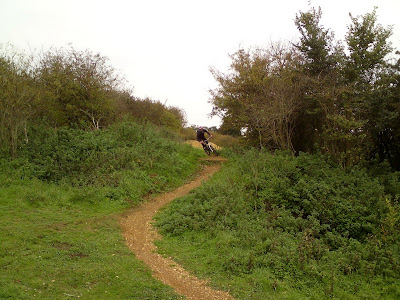 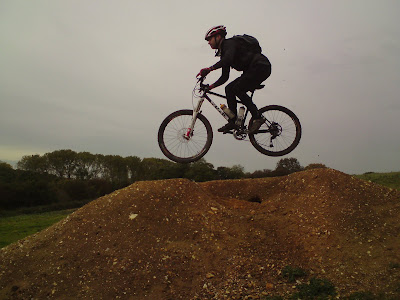 Mike has had coaching from a couple of different companies before but after seeing my single track skills video he wanted to come to me for a session. During our pre coaching conversations Mike had said he wished to become comfortable with drops over 1ft and maybe jumps too!
After the skills health check, I discoverd his missings skills from the skill set I teach but also uncovered a gem of an un wieght of his front wheel that was held back by his lack of a further skill.
Once corrected, I moved to the drop technique and I showed why We push to un wieght for drops and I matched his push to a speed for this technique. I then went through a mental skill set for him too and he applied it as he moved through all three drops comfortably and landing perfectly.
Next I moved onto the skills trail and here I broke the trail down and we worked on the sections contained within it.
Drops, rocks, steps , kickers and Pump bumps. flat, off camber, switchback and bermed corners. I worked on speed manuals and how to generate speed from them. We worked on linking all the sections together using their correct braking zones and gradually Mike began to really shift down the trail. After a few complete runs, it came time to move onto the jump technique.
Here I manage the riders speed and gradually sprinkle the speed in whilst working on the remaining skills that comprise this technique. In 5 steps, Mike was clearing the table top easily and comfortably. By his own choosing, he moved across to the gap side and once again sailed across it perfectly!

After a few runs, I ended our session as mental fatigue just began to show as the adrenalin from jumping began to tire him.
Awesome session Mike!