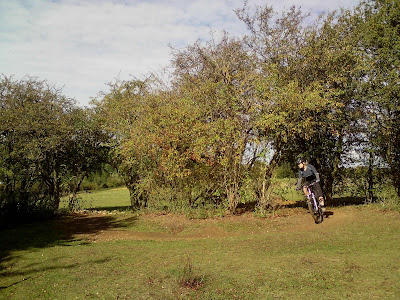 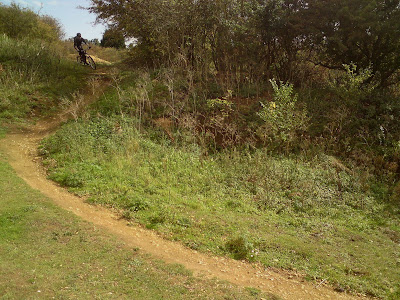 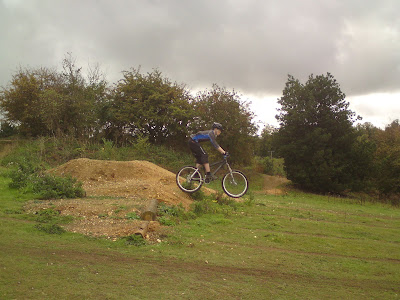 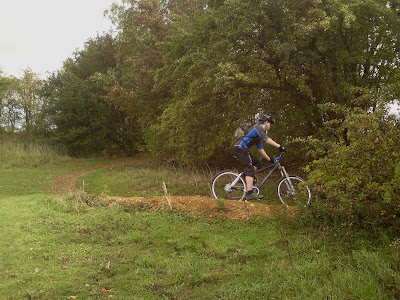 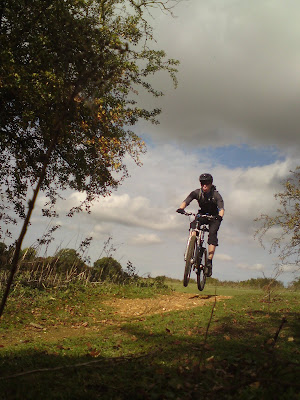 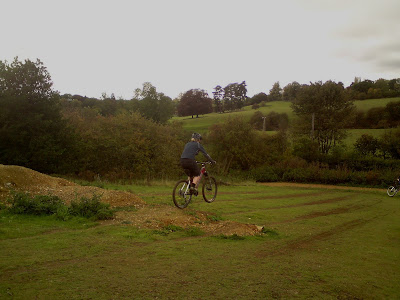 Both Karen and Scott have been to coaching days up in the dales previously and decided to come to me after a recommendation.
On meeting them both, I put them through my simple skills check where I found they needed work on footwork and looking in both straight on sections and also corners. Here is where I changed their set ups and this enhanced their overall control of the bike. I showed why the skills made unweighting the front wheel easy and once they both could do it, we moved on.
I worked on braking technique before moving on to apply their new skill set to the drop technique.

Scott really got the hang of this and I worked hard on Karen’s body position too before she also began landing perfectly. They both remarked on how easy it was and that they had never done drops before anywhere.
I then moved onto pumping and using this technique to use the trails natural energy to gain speed and then to carry it through a berm and also a flat corner. I worked hard on both their feet and looking skills and they really began to flow. We then worked on a rock garden and linked that into a tight berm and a switchback. Both Karen and Scott struggled for a while as their looking wasn’t enough but soon they both rode all 6 sections linked together.
We had a break as I could see them tiring mentally and this bought us time to work on the fly out jump and step. They were shock at the ease of jumping using the same skills I teach and the adrenalin from being airborn really began to kick in. They then linked all 9 sections together easily. The skills they were missing when we met were now standing out as they used their footwork and looking to easily ride corners and other sections but mentally they were drained and they called an end to the session.
To end our time together, I gave a demonstration of the same skills in use in my own riding and they could see it was exactly the same.
Great session!