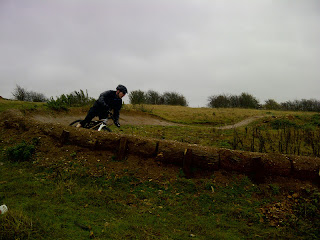 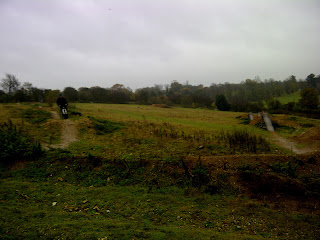 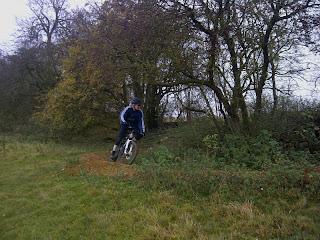 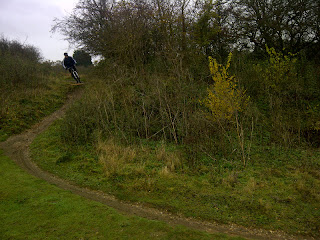 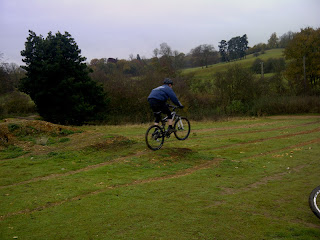 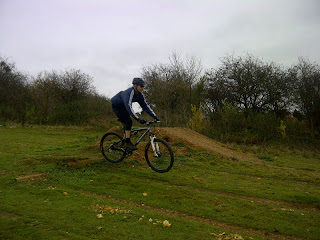 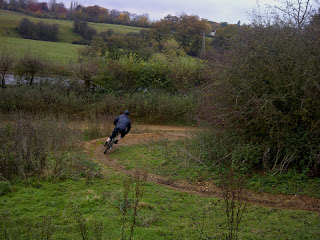 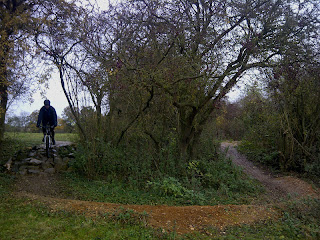 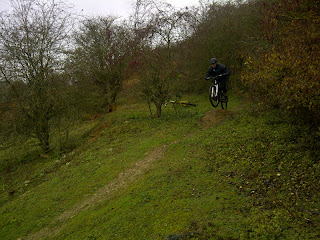 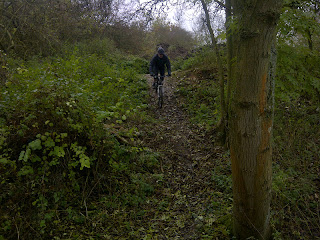 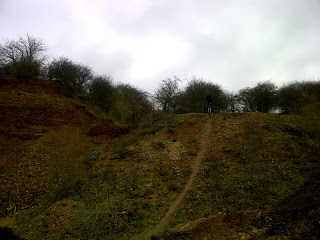 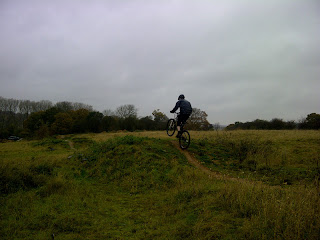 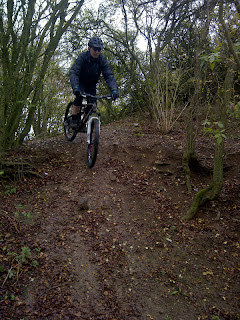 James has been coached by myself previously and returned to bring his riding on further and apply his skill set in different scenarios. I worked on body positioning and also his mental skills for this session.
We began with cornering, rock gardens and pre jumps on the top half of the skills trail and later added in absorbing techniques and linking drops into corners. I isolated his looking by slowing him down on drops and giving James more process time and that worked a treat.
After a break, we moved onto another trail where the sections are closer and come at you faster. I broke the trail down into 3 parts and wee worked on them separately before adding them all together. Steeps, off cambers, berms, upslopes, pumping and near vertical drop offs.

I worked on his body positioning when riding down steep stuff and used a high perhaps 40ft slope to do this before moving onto a lower but way steeps one and that really set off James’s adrenaline! After a few runs of the trail we moved on again and I could tell he was beginning to tire mentally but I wanted to develop his pumping further and link it to jumping and cornering too and for this we moved onto the pump and jump trail. Each run was more fluid and faster and after a good few runs James himself declared mental tiredness and our session ended to a nice hot coffee to celebrate another great session.
High5!