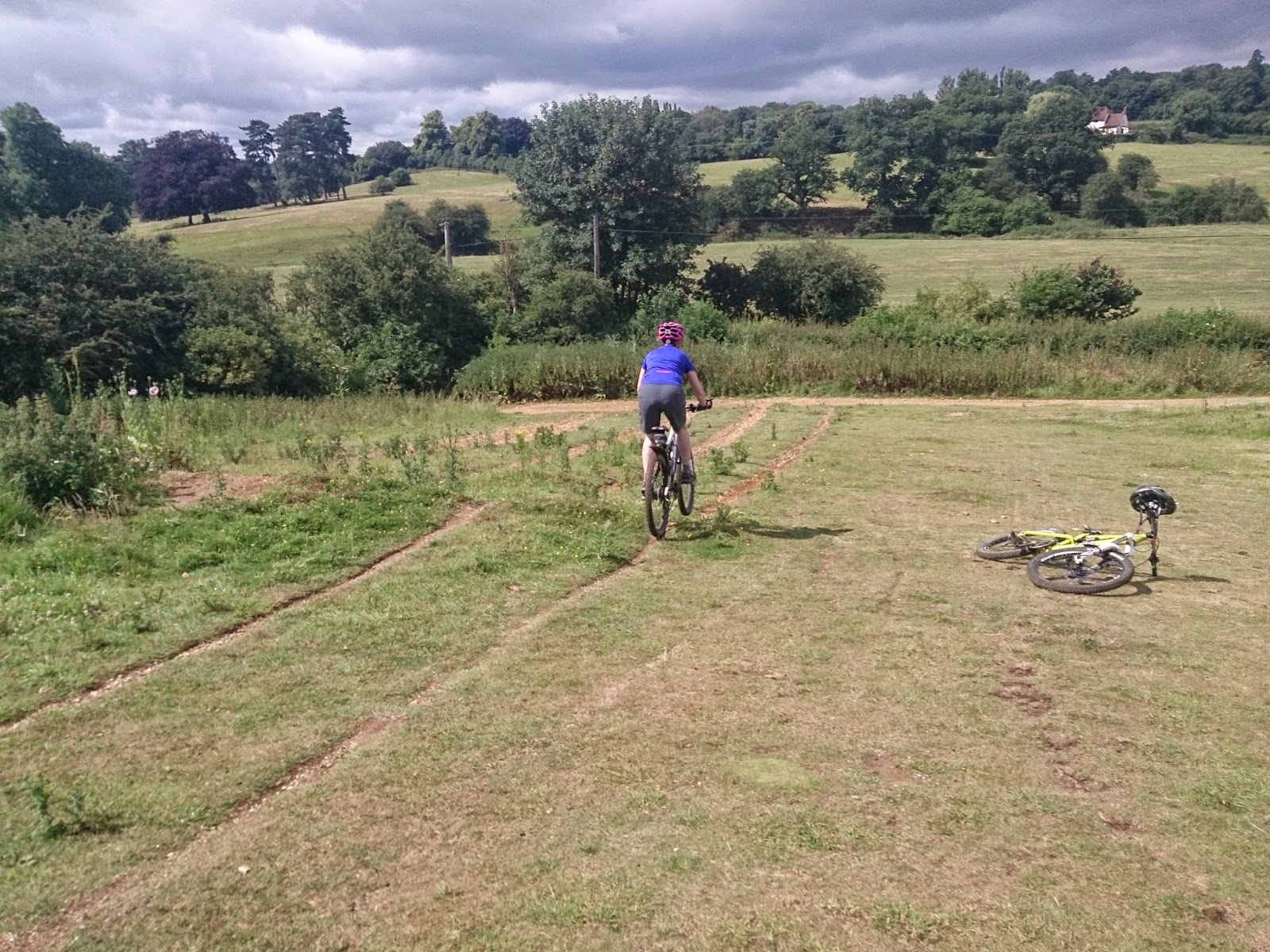 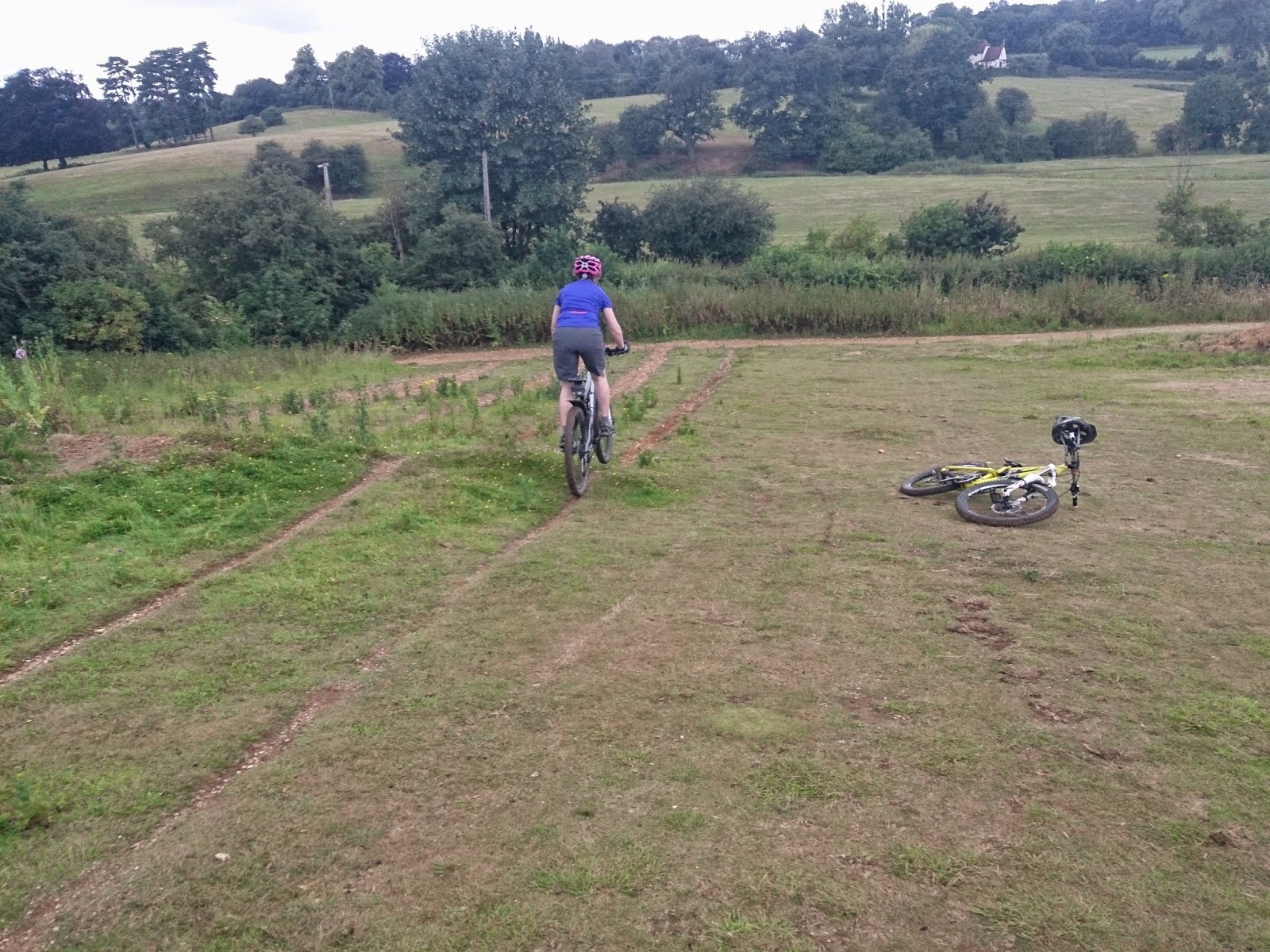 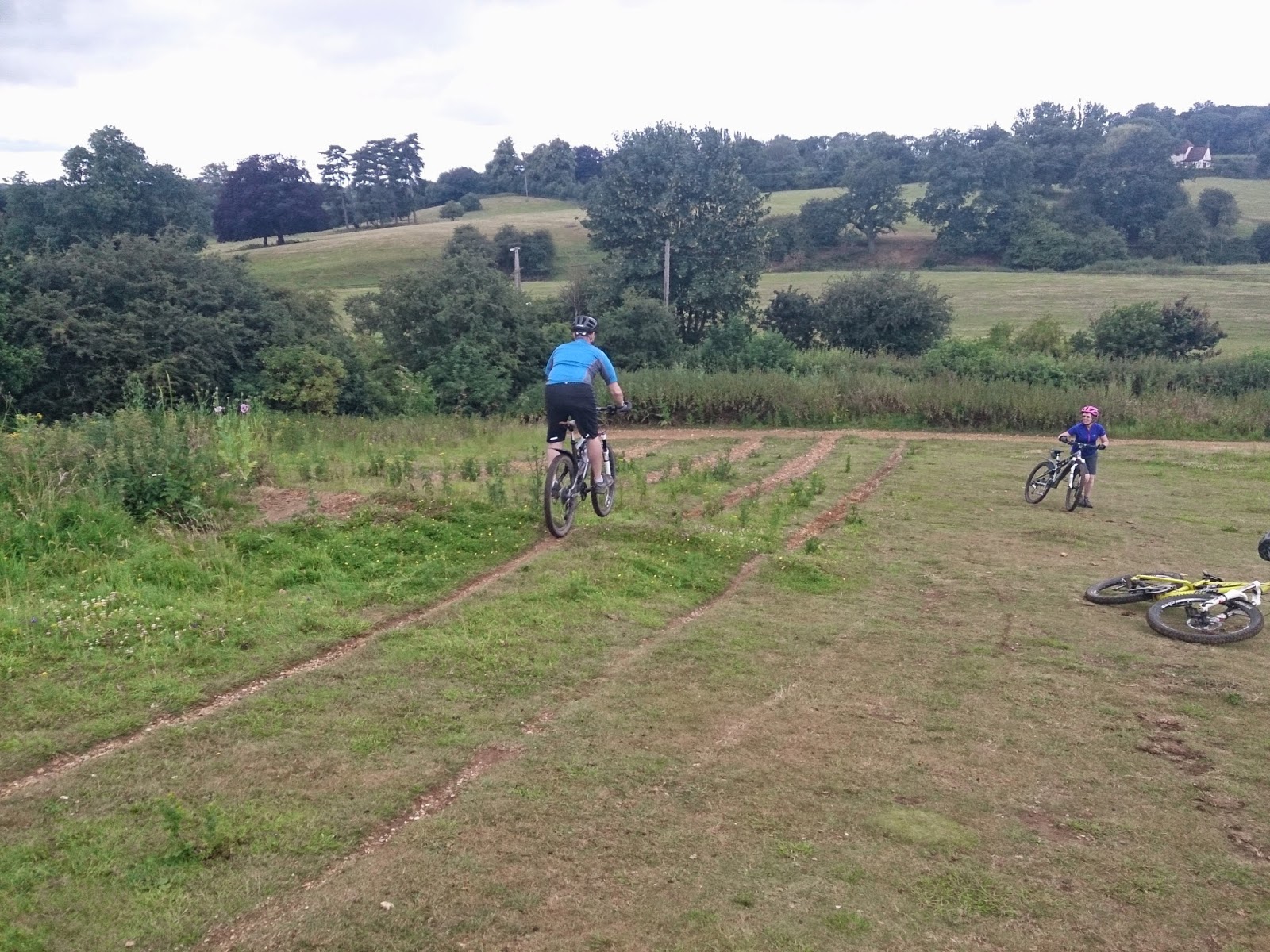 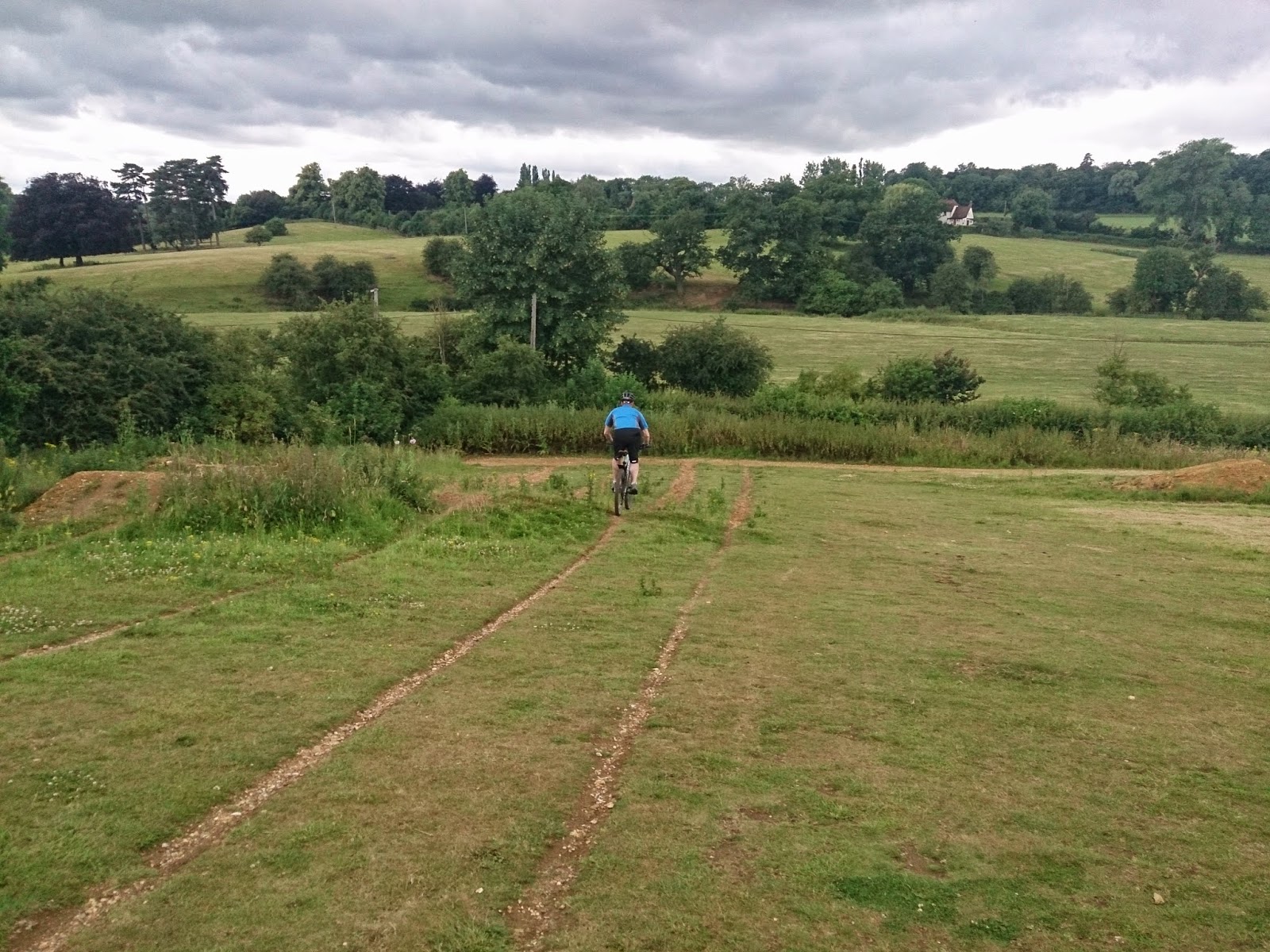 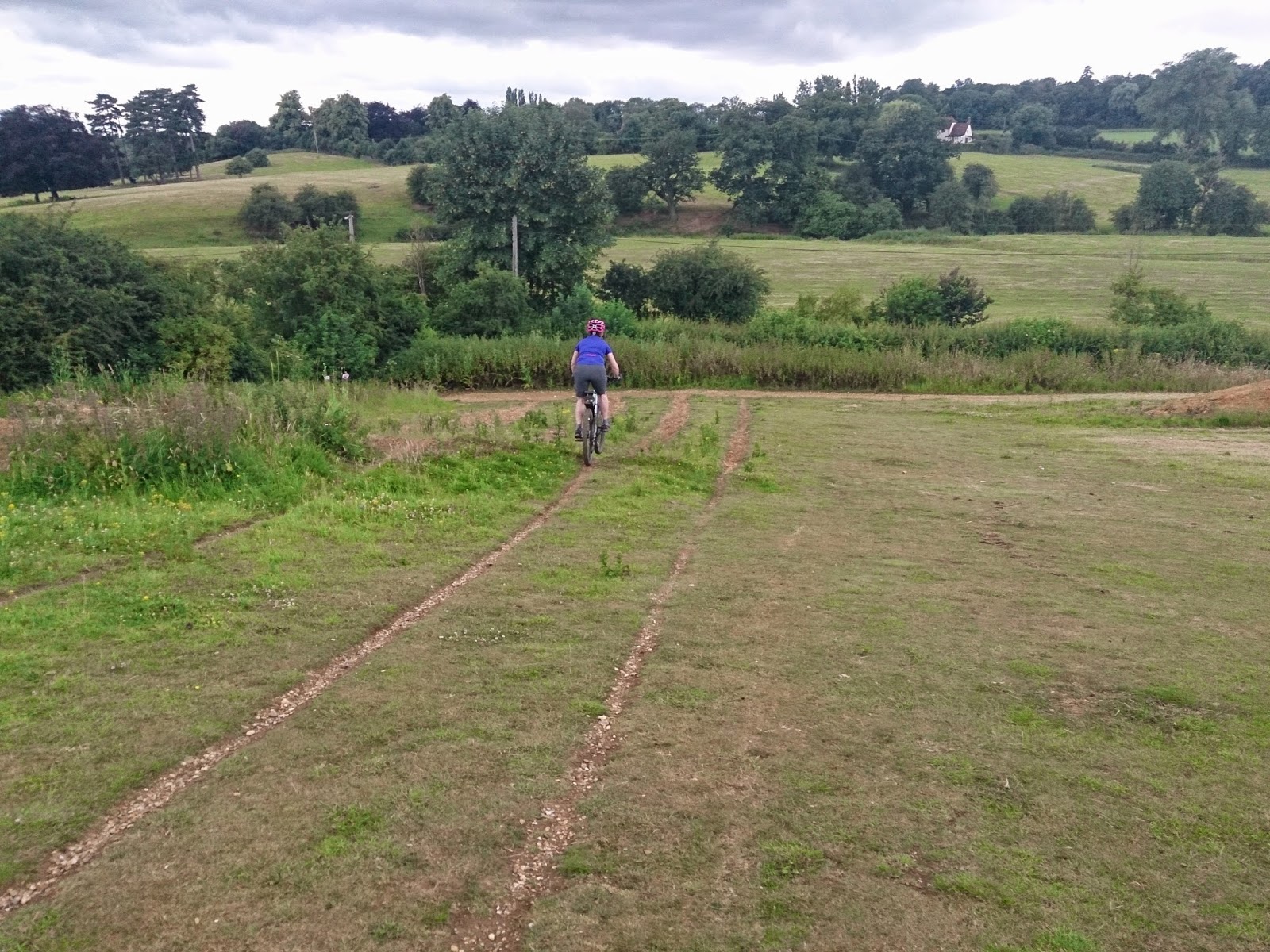 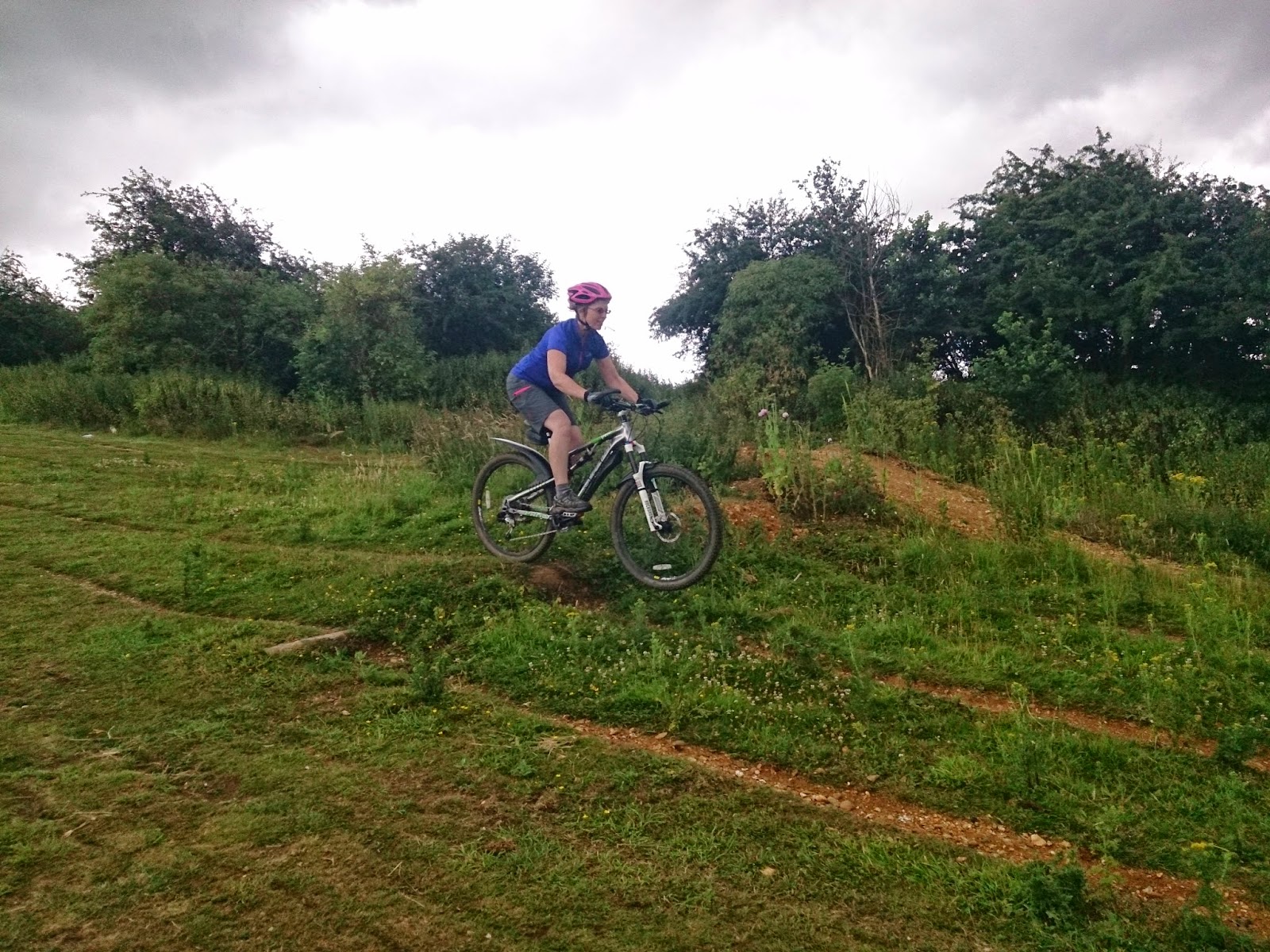 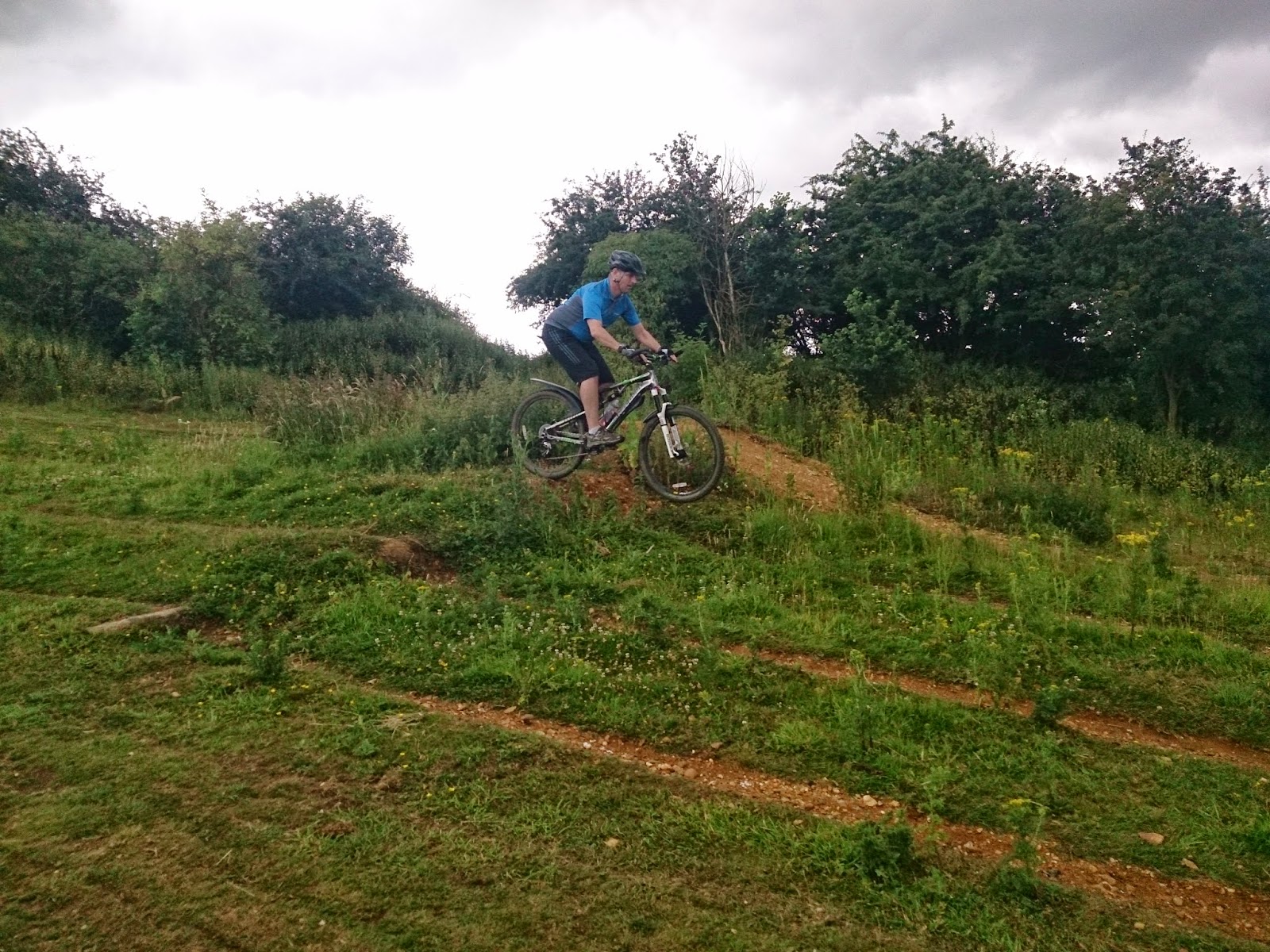 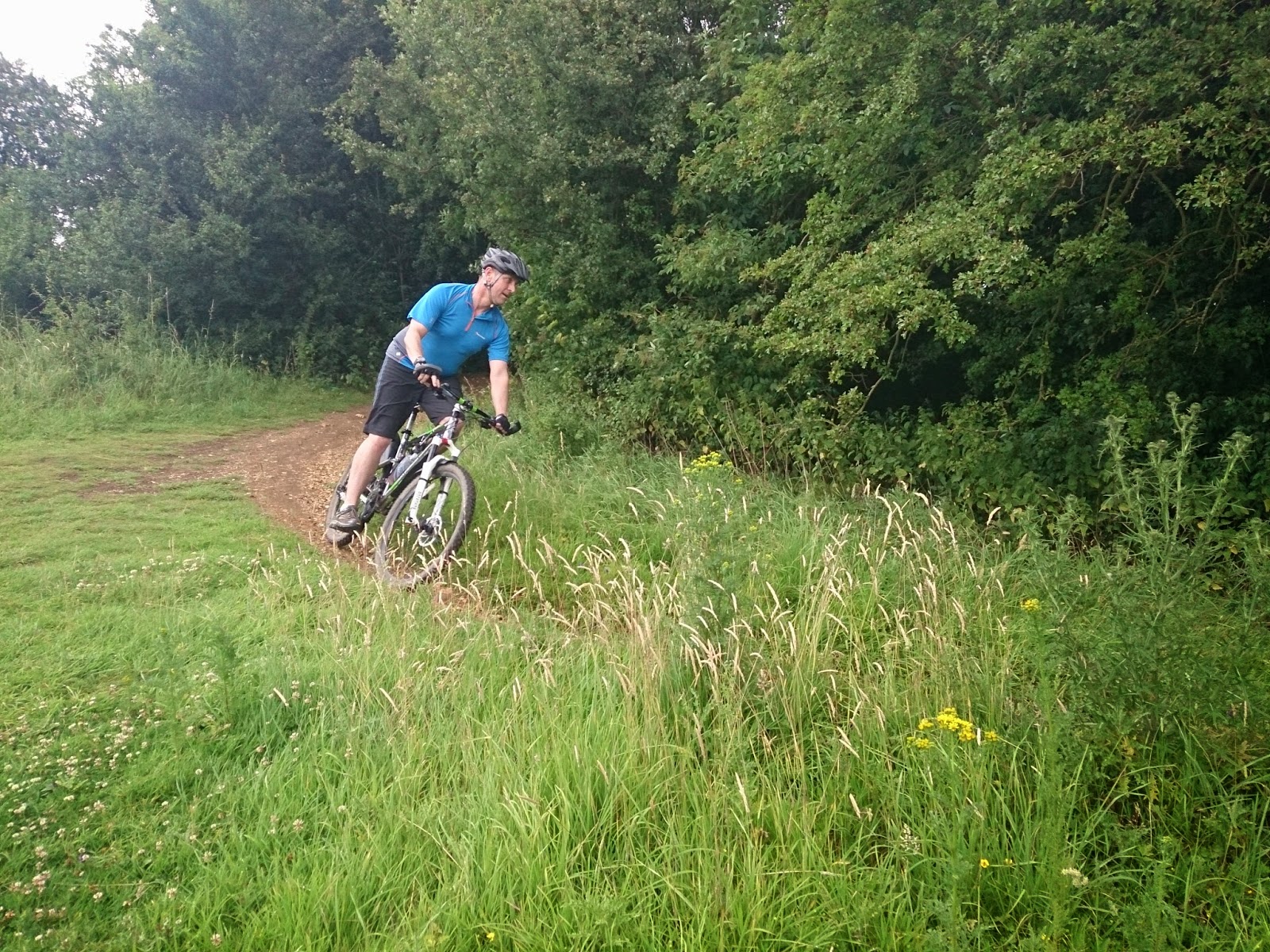 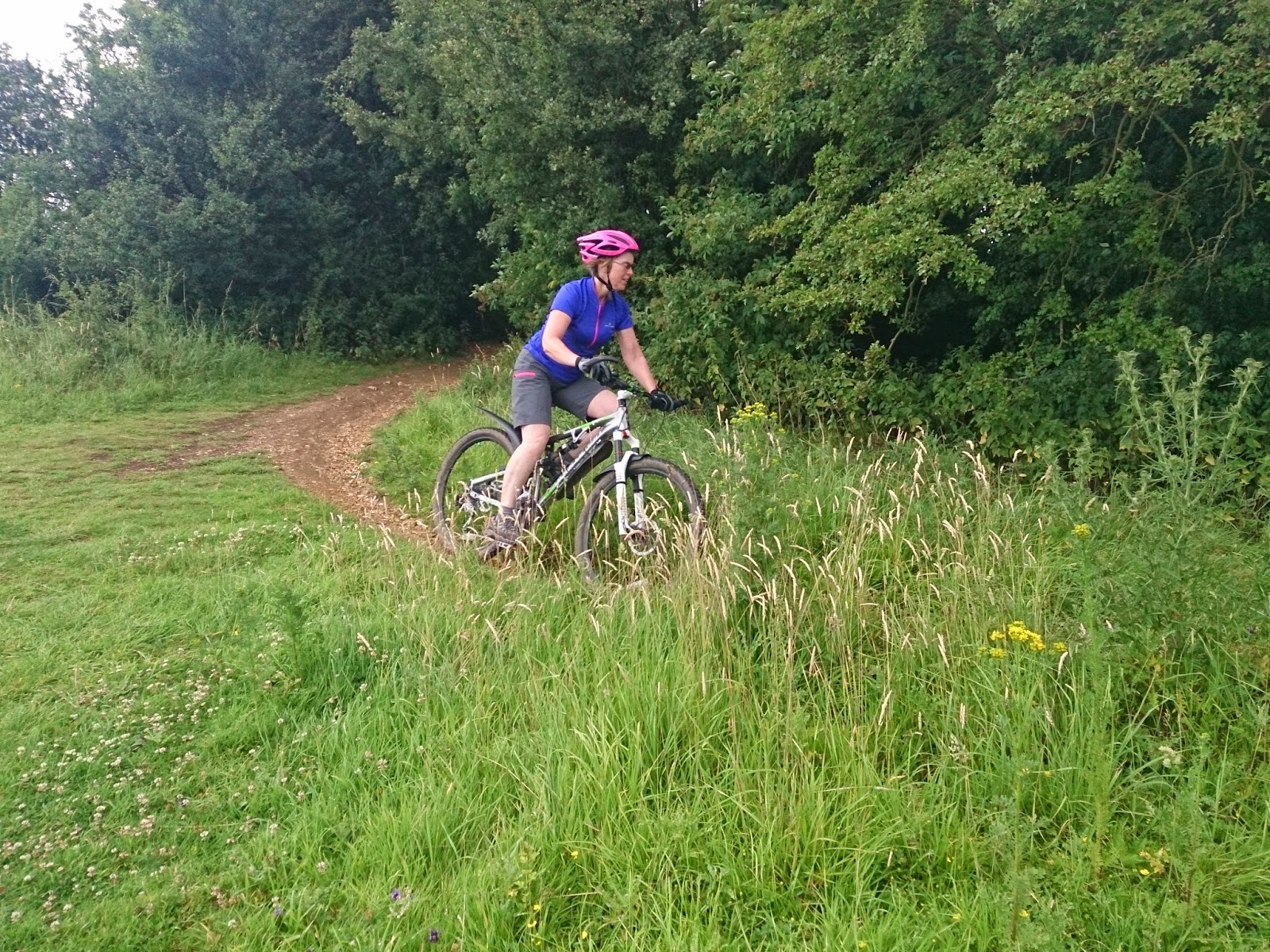 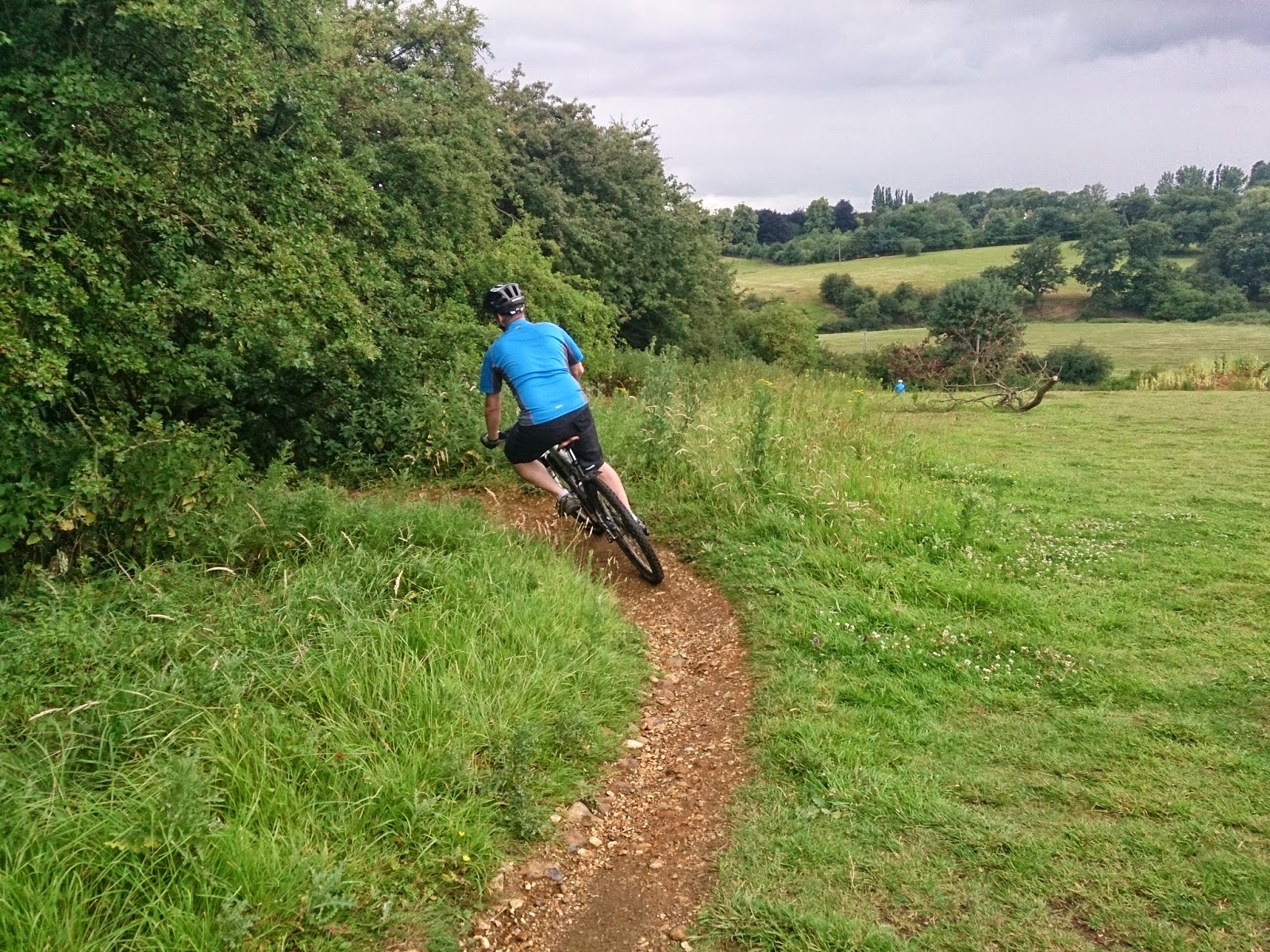 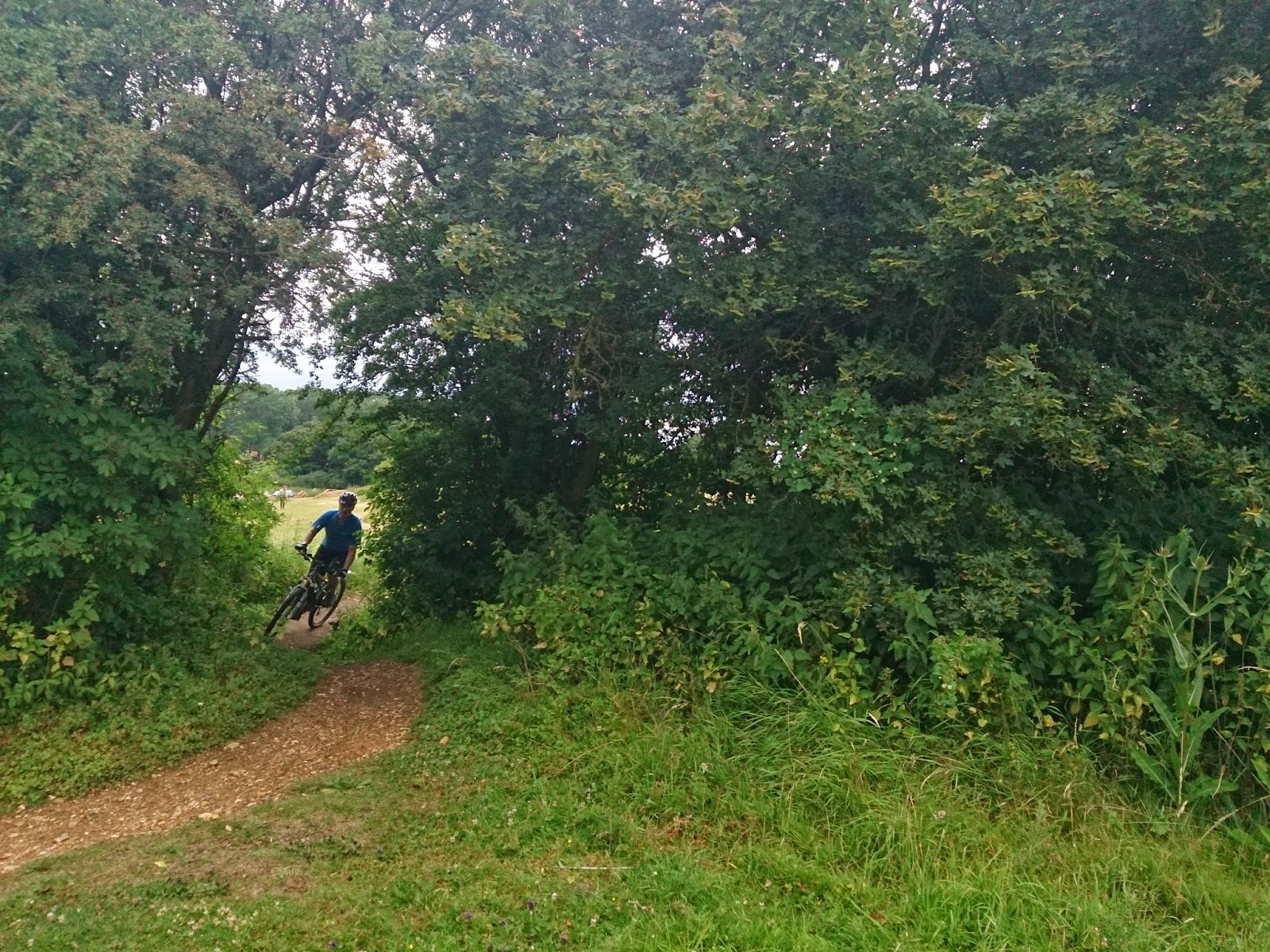 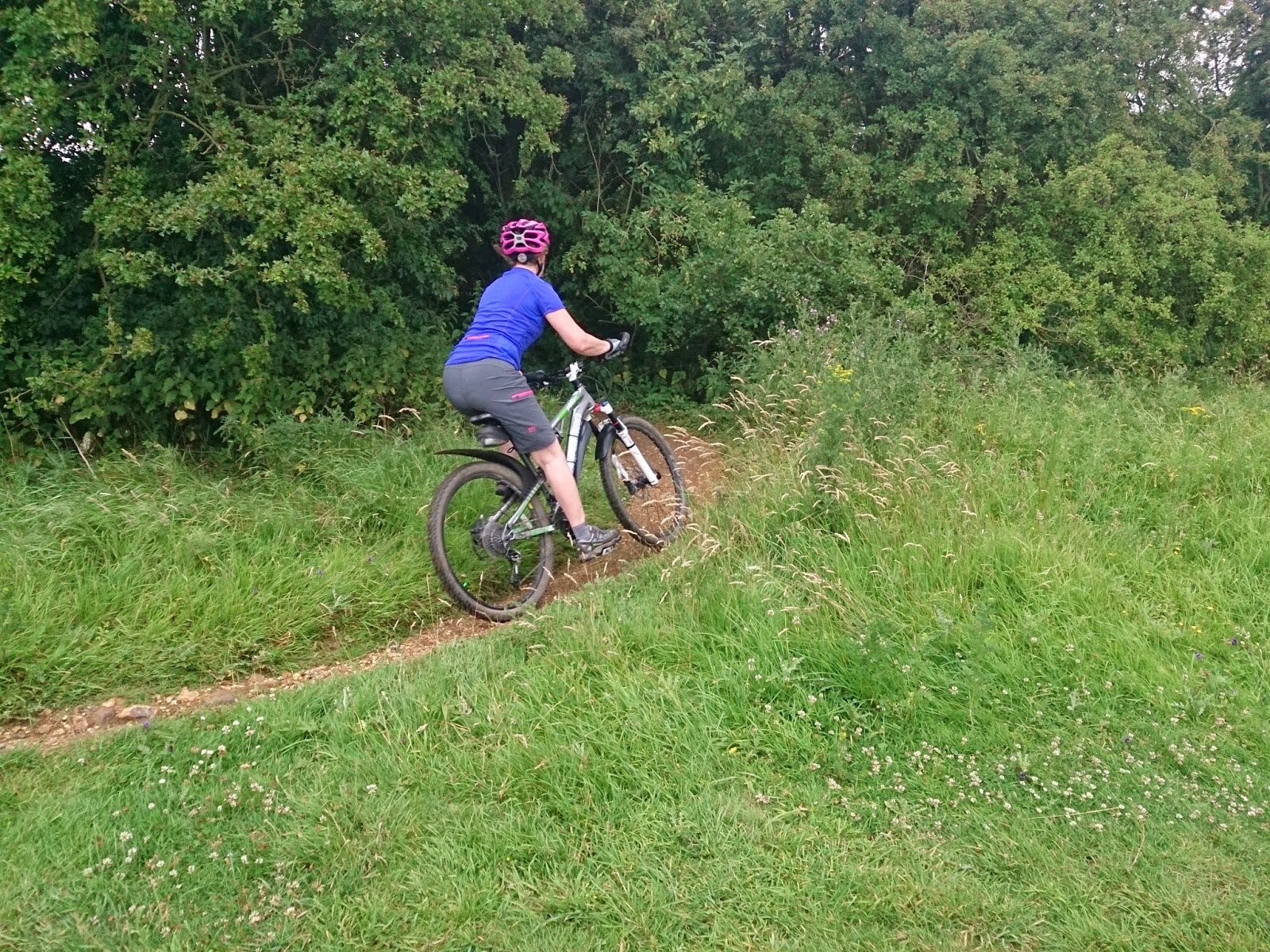 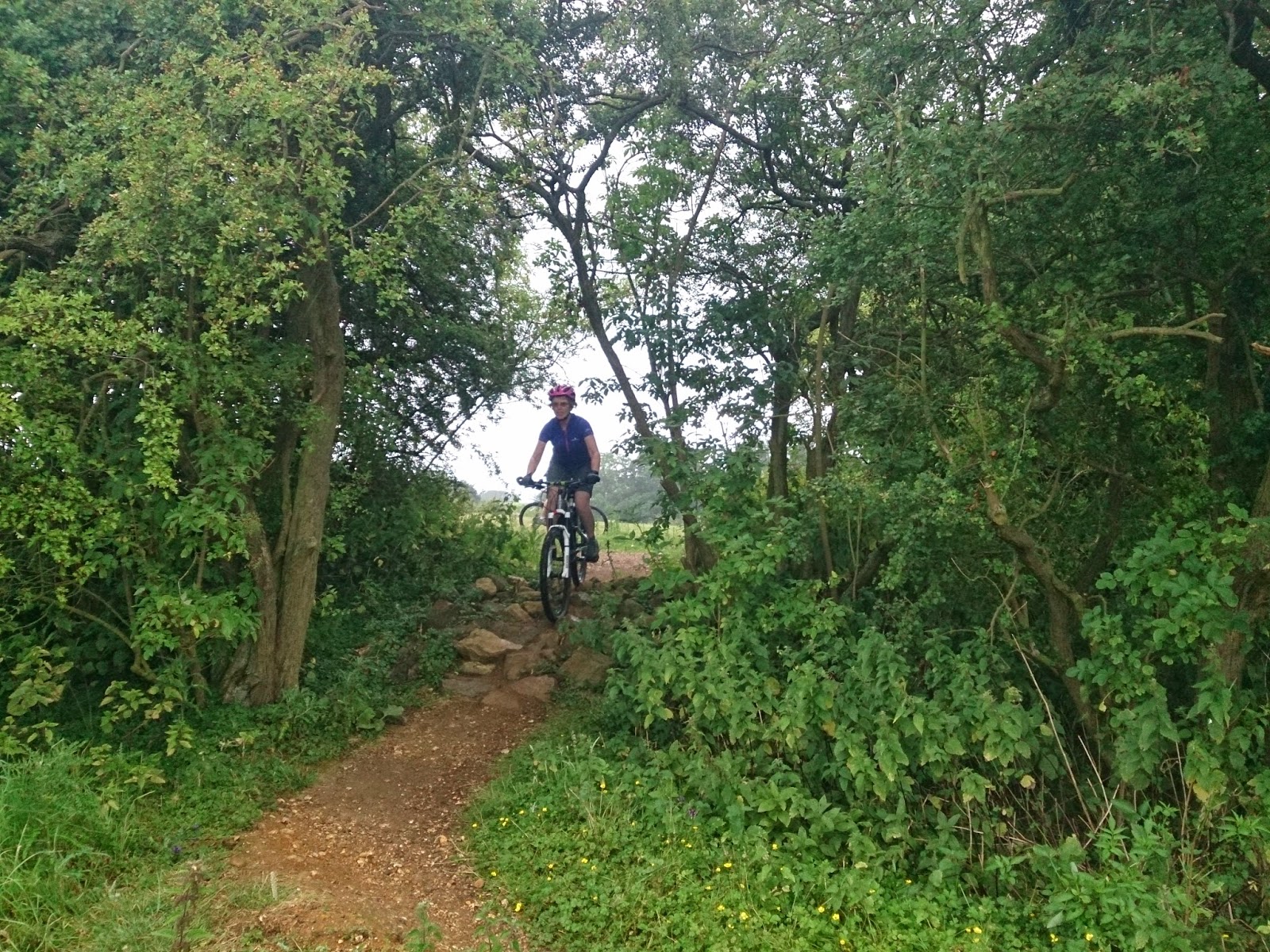 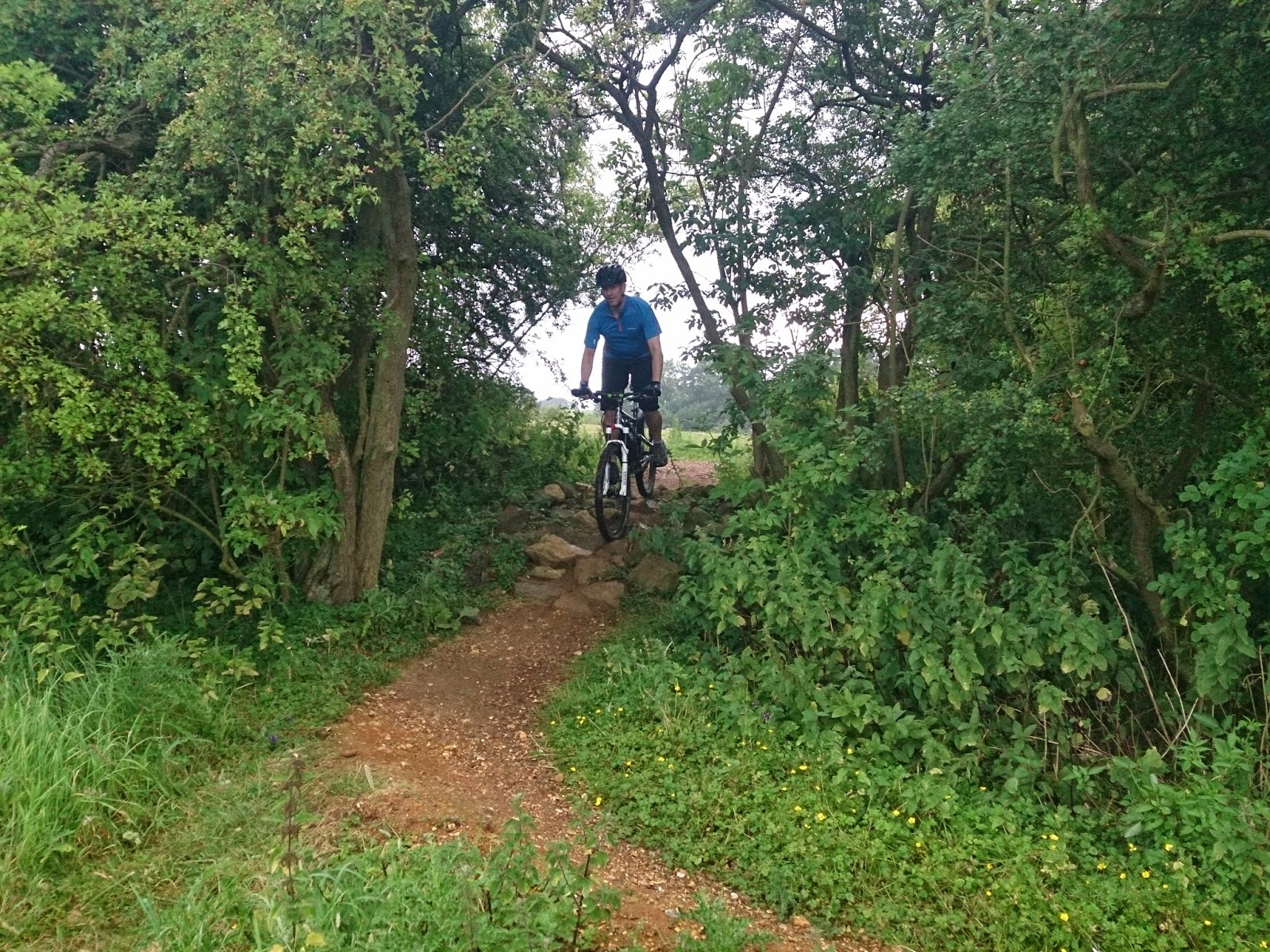 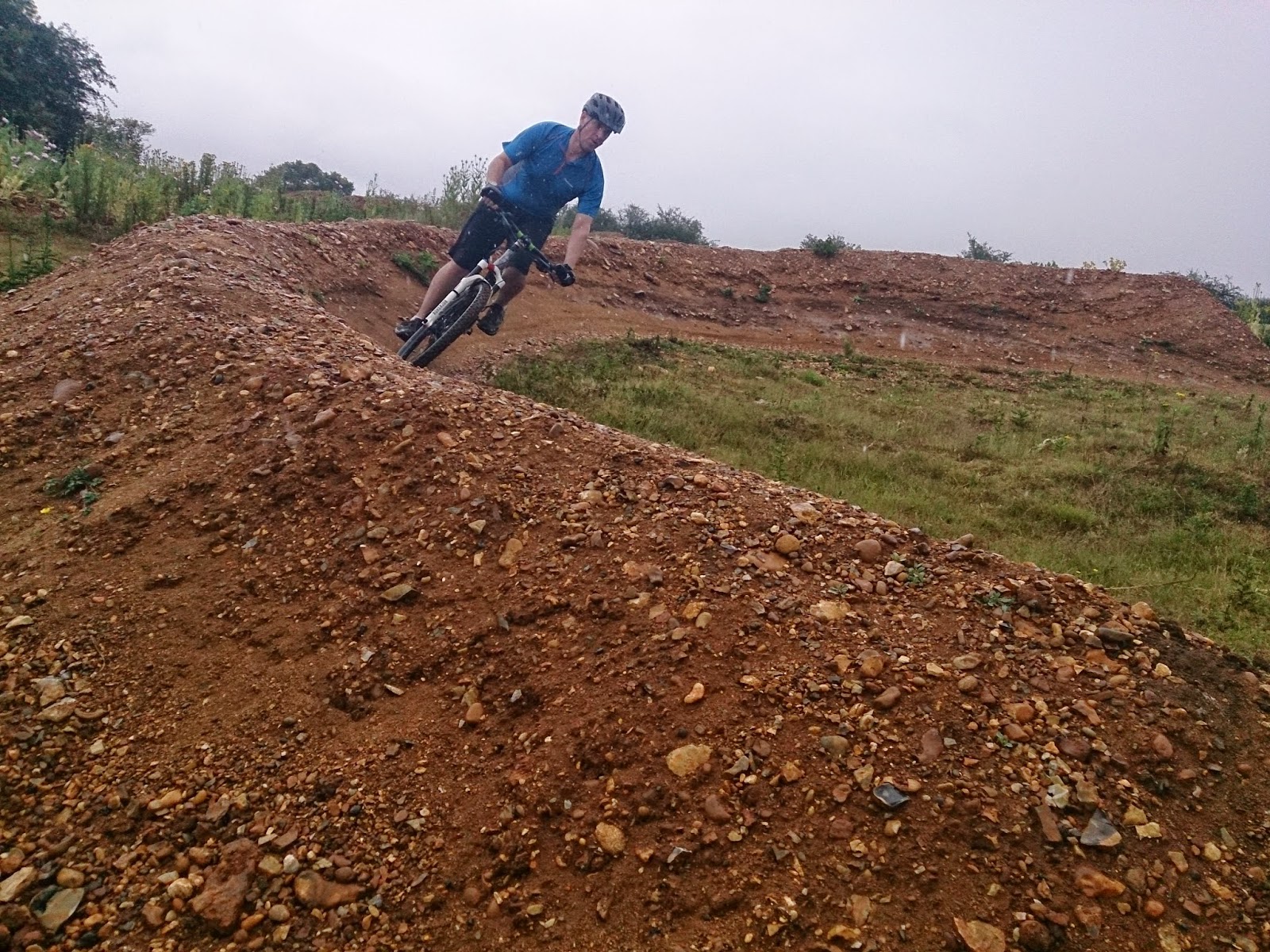 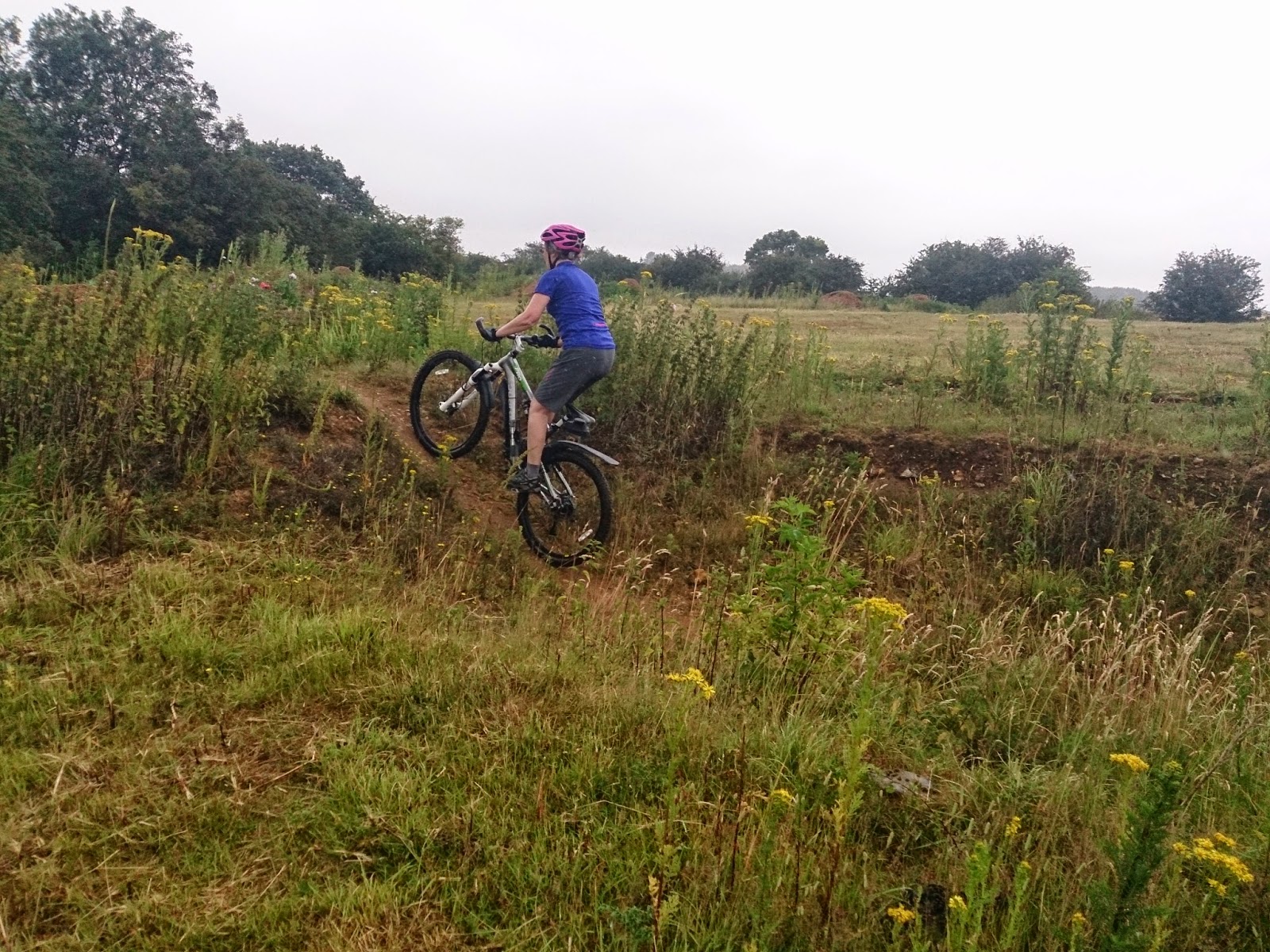 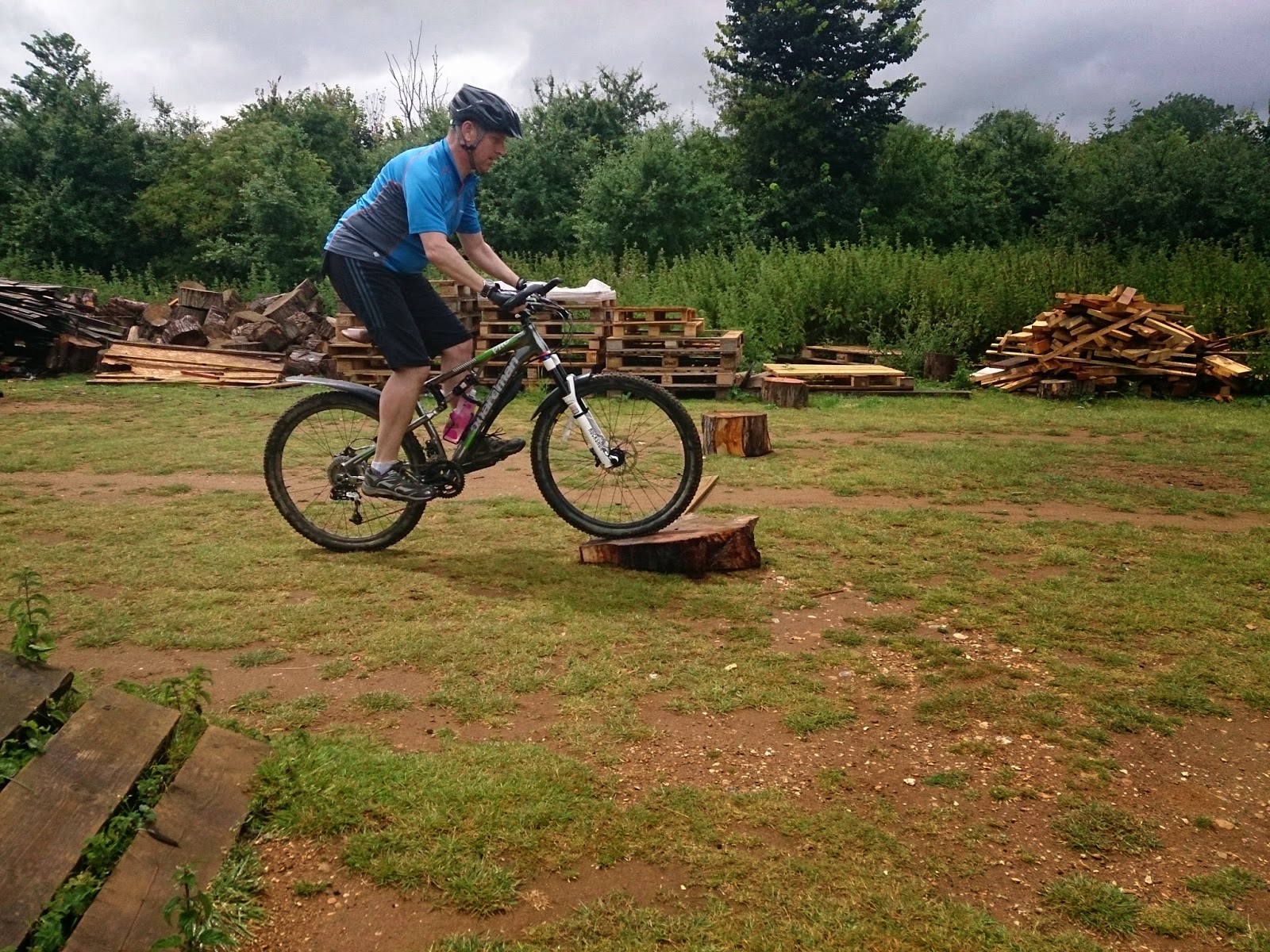 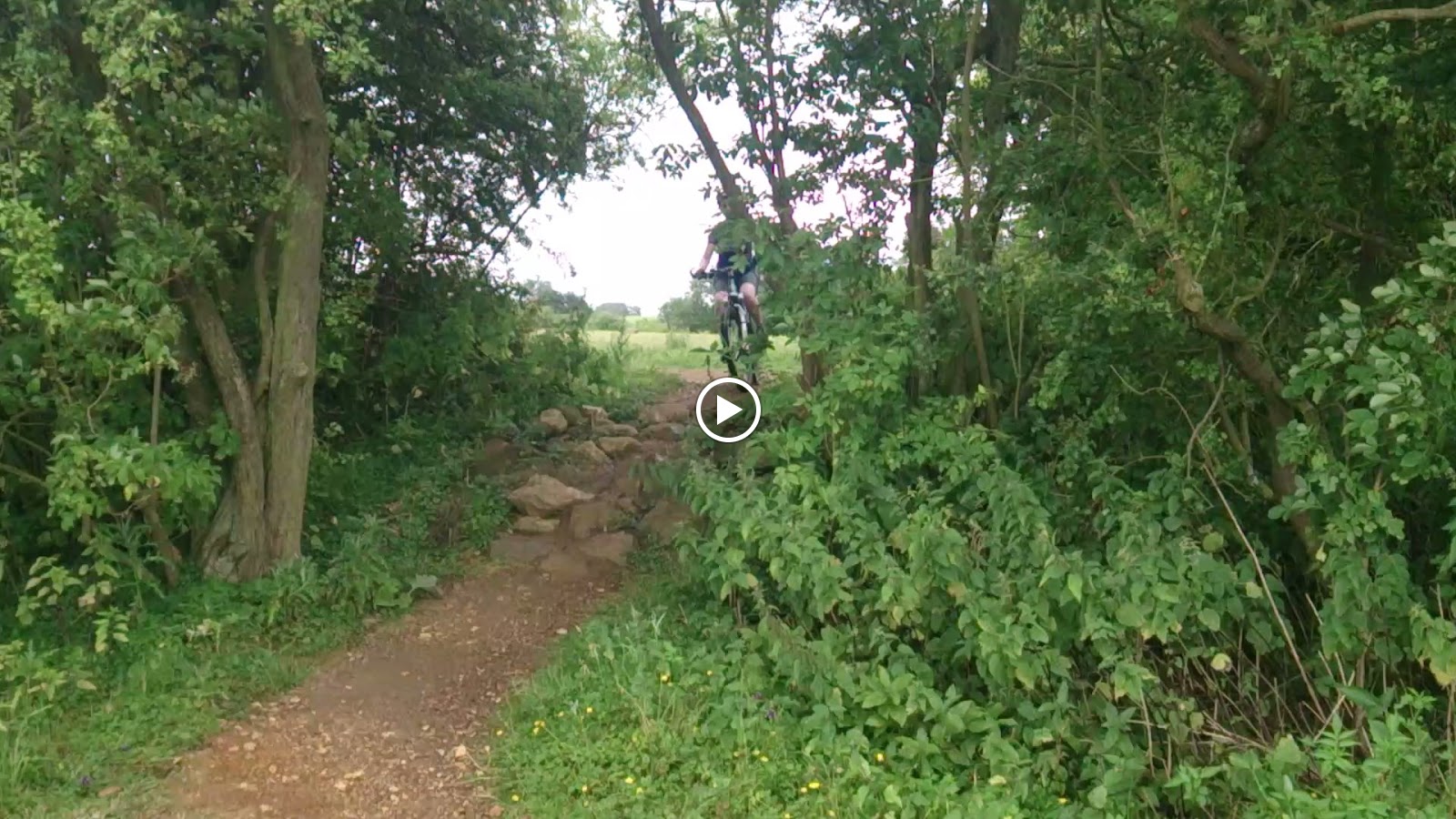 Adrian and Dianne arrived for their session and They needed the foundation of riding off road to be rebuilt as they had little experience in mtbing. I found they needed work on looking and footwork, this later allowed me to correct their body positioning too. I worked on pedal placement and braking techniques which would pay dividends forever more in their riding. We  got air off some drops and using the barking technique they were both able to control the trail beyond landing. We worked on cornering and they soon had more control and speed than before. We linked pumping , 2 corners and a rock garden together and they were hardly pedaling at all by the end as they carried speed more efficiently . We worked on absorbing and pumping through sections of trail and carrying speed through 2 berms. I used berms as they aspire to ride trail centers and that style of corner is common place . Dianne was first to tire mentally but I was able to work on Adrian some more. He asked if I could show him how to get the rear wheel off the ground as scooping his feet never worked. I demonstrated and then rode over a log using the techniques i teach and he soon followed suit too! Amazing session guys.
High5!
By Tony Doyle|2014-07-05T14:02:00+00:00July 5th, 2014|Uncategorized|0 Comments