Ned brings John, Dean and Bruce along for a session 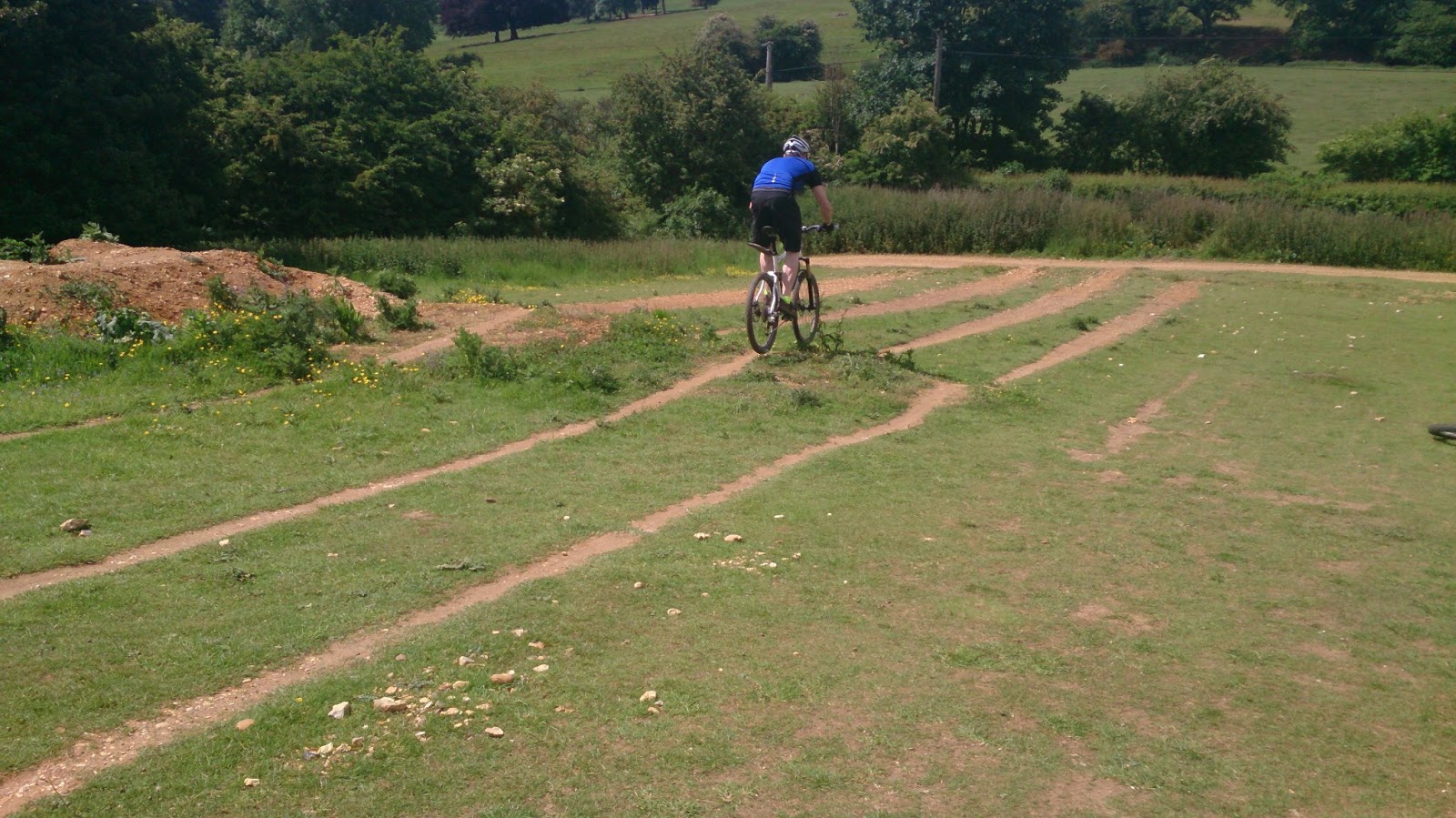 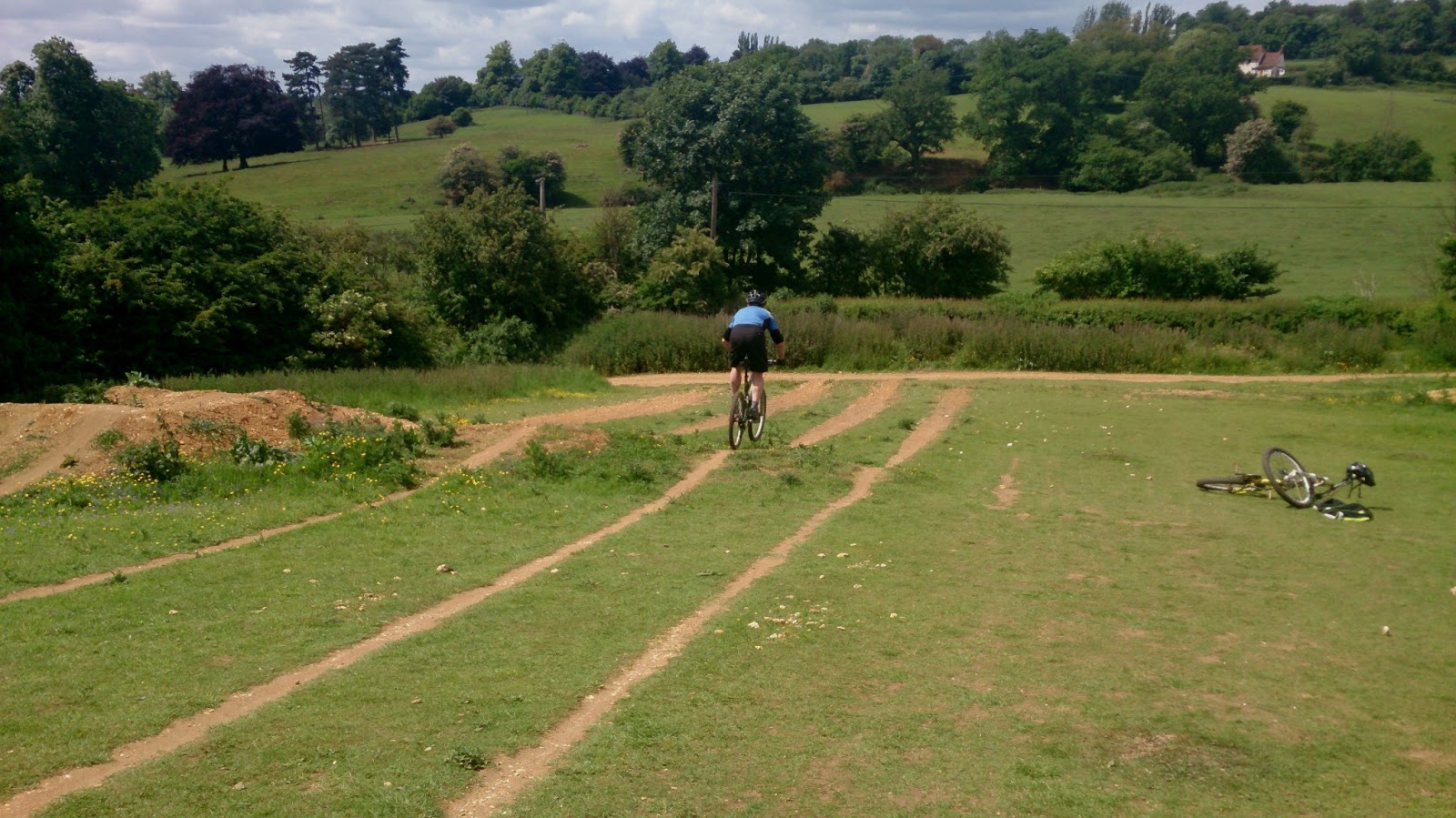 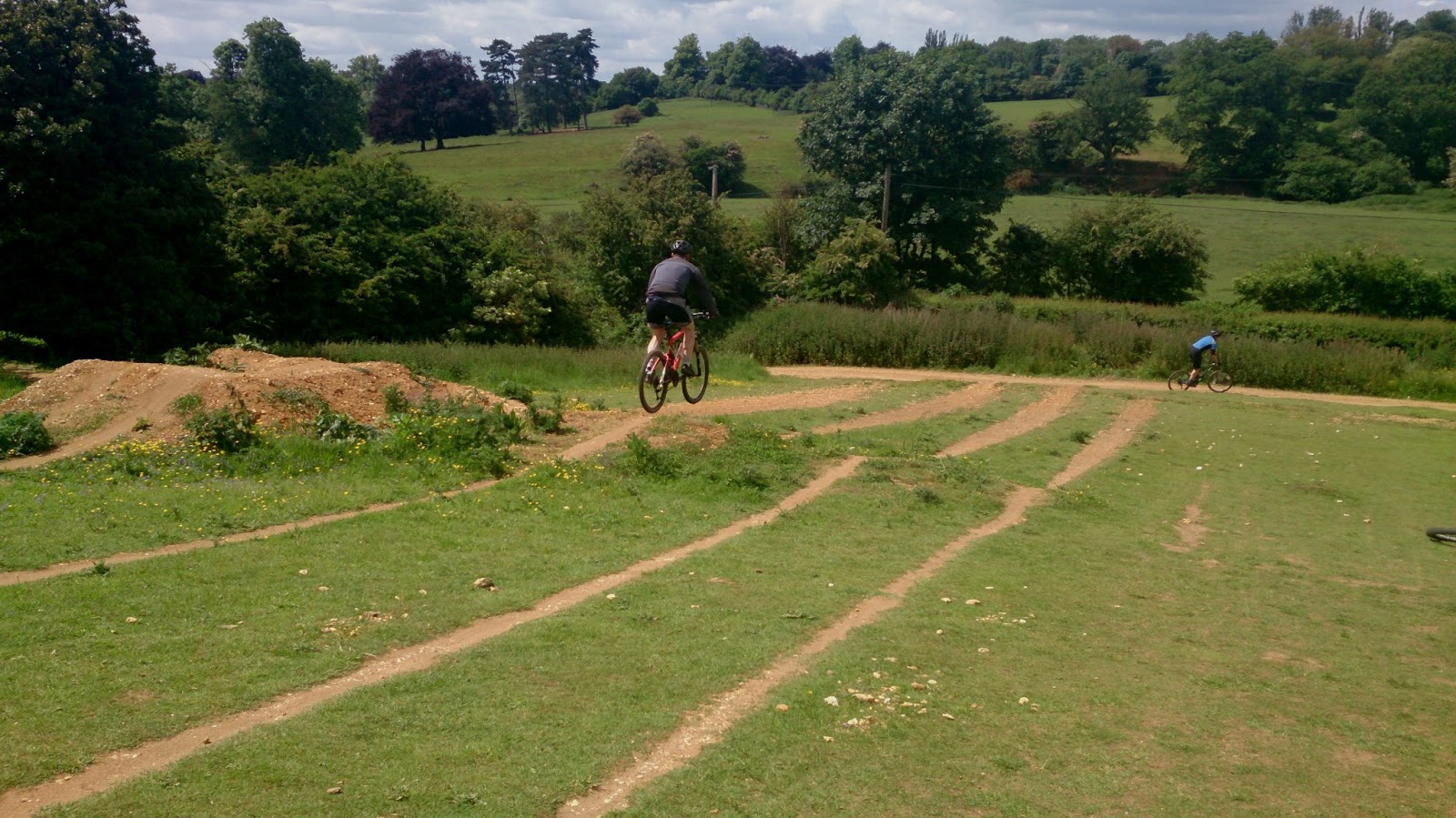 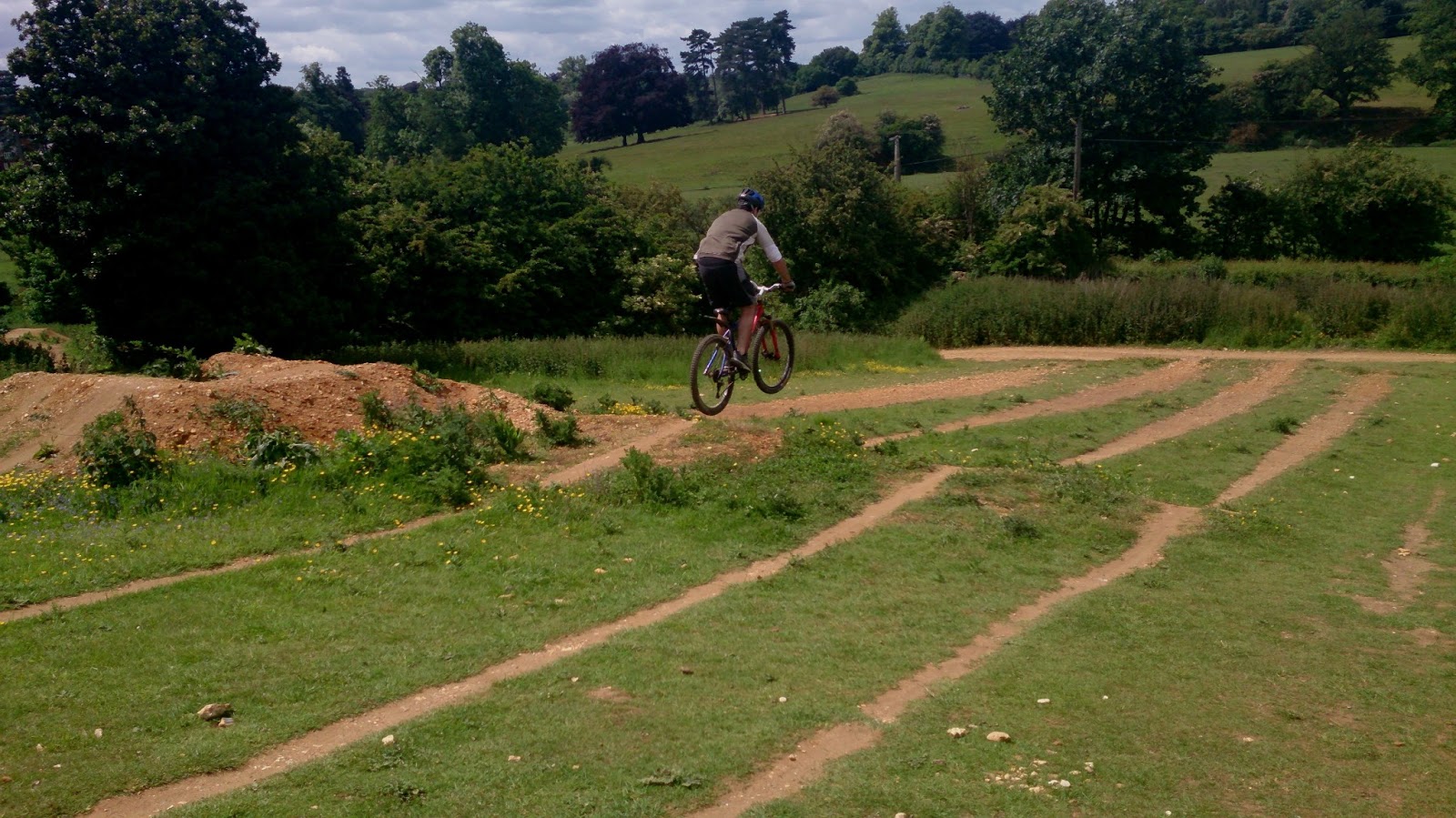 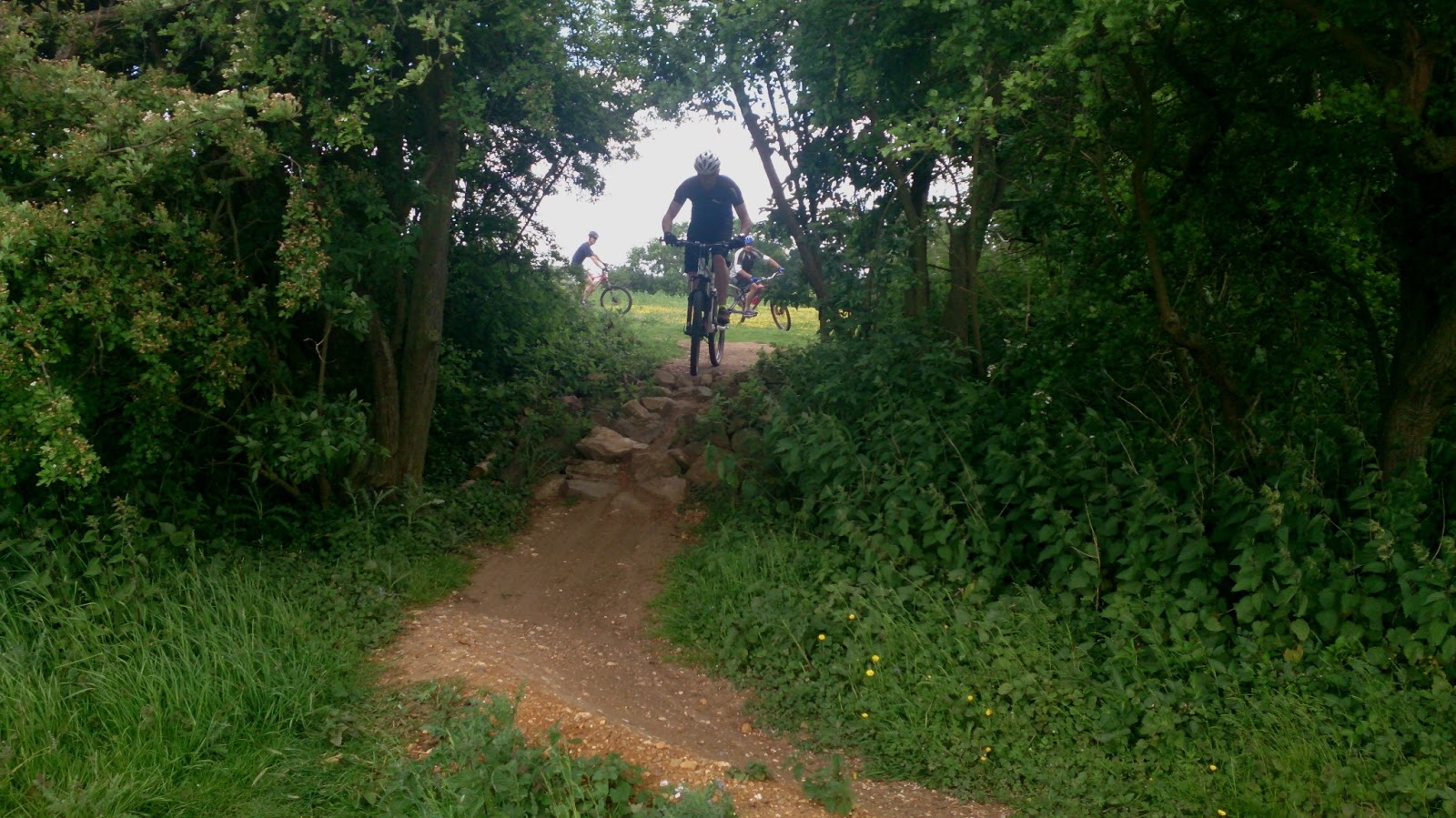 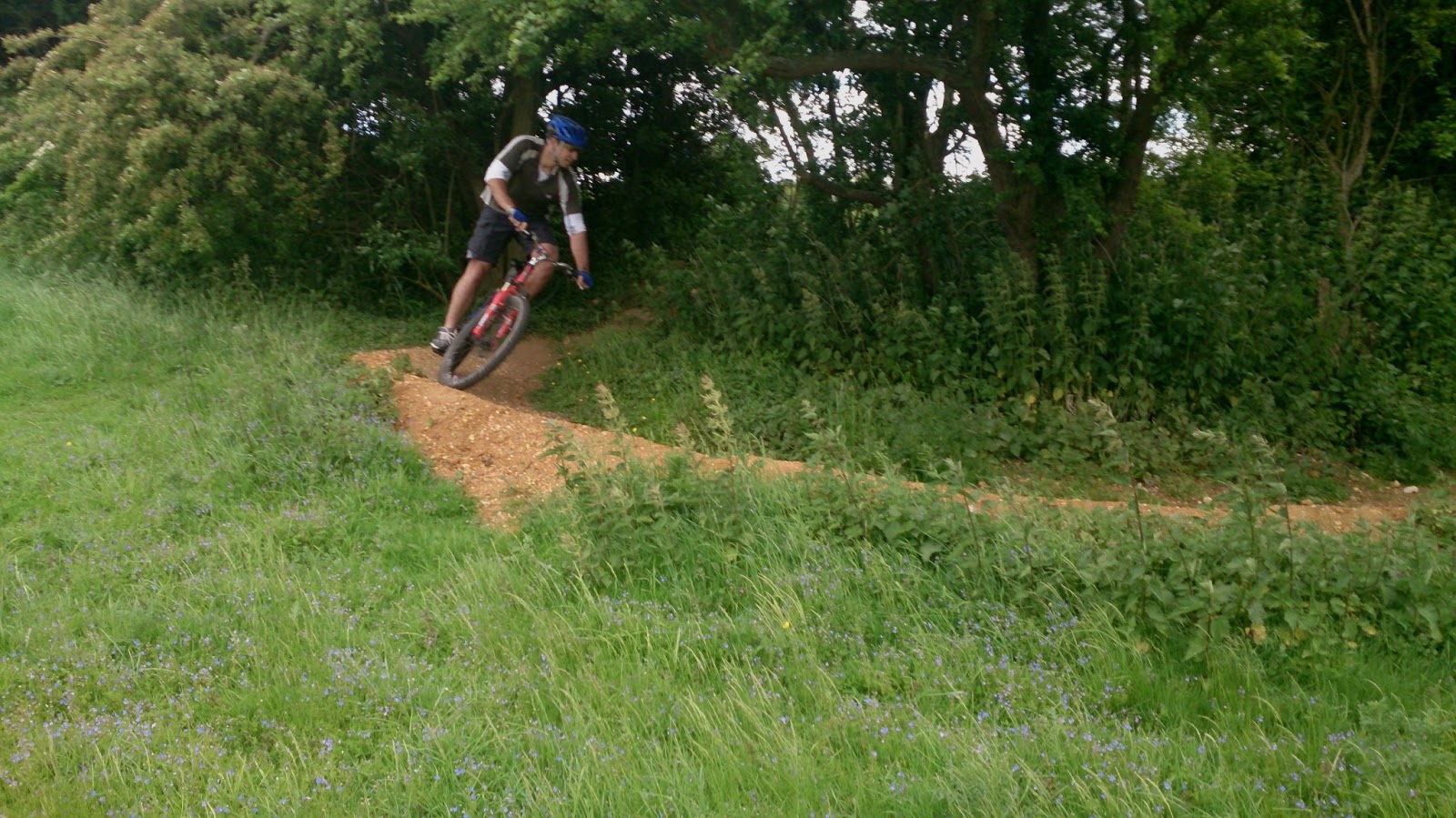 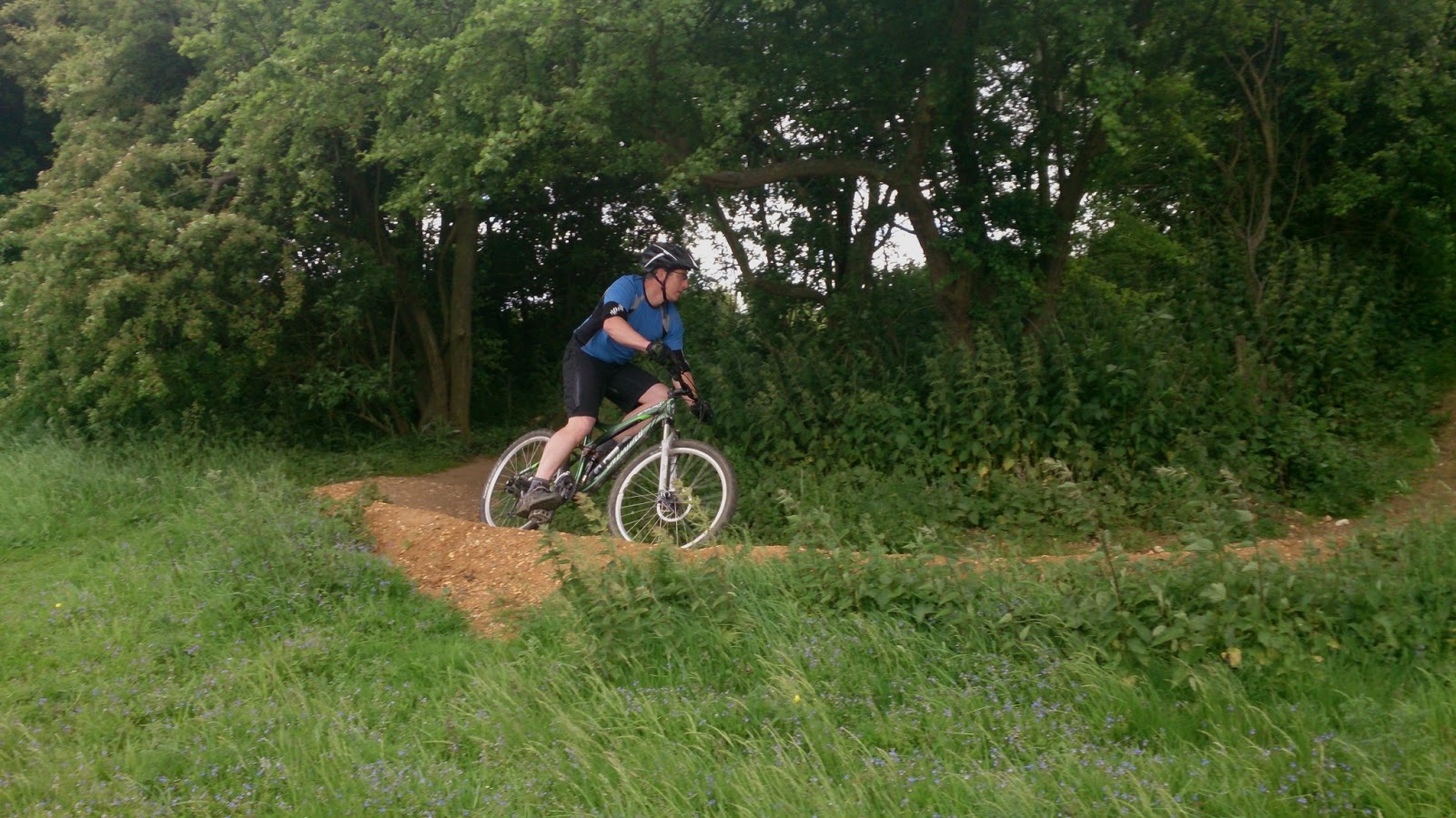 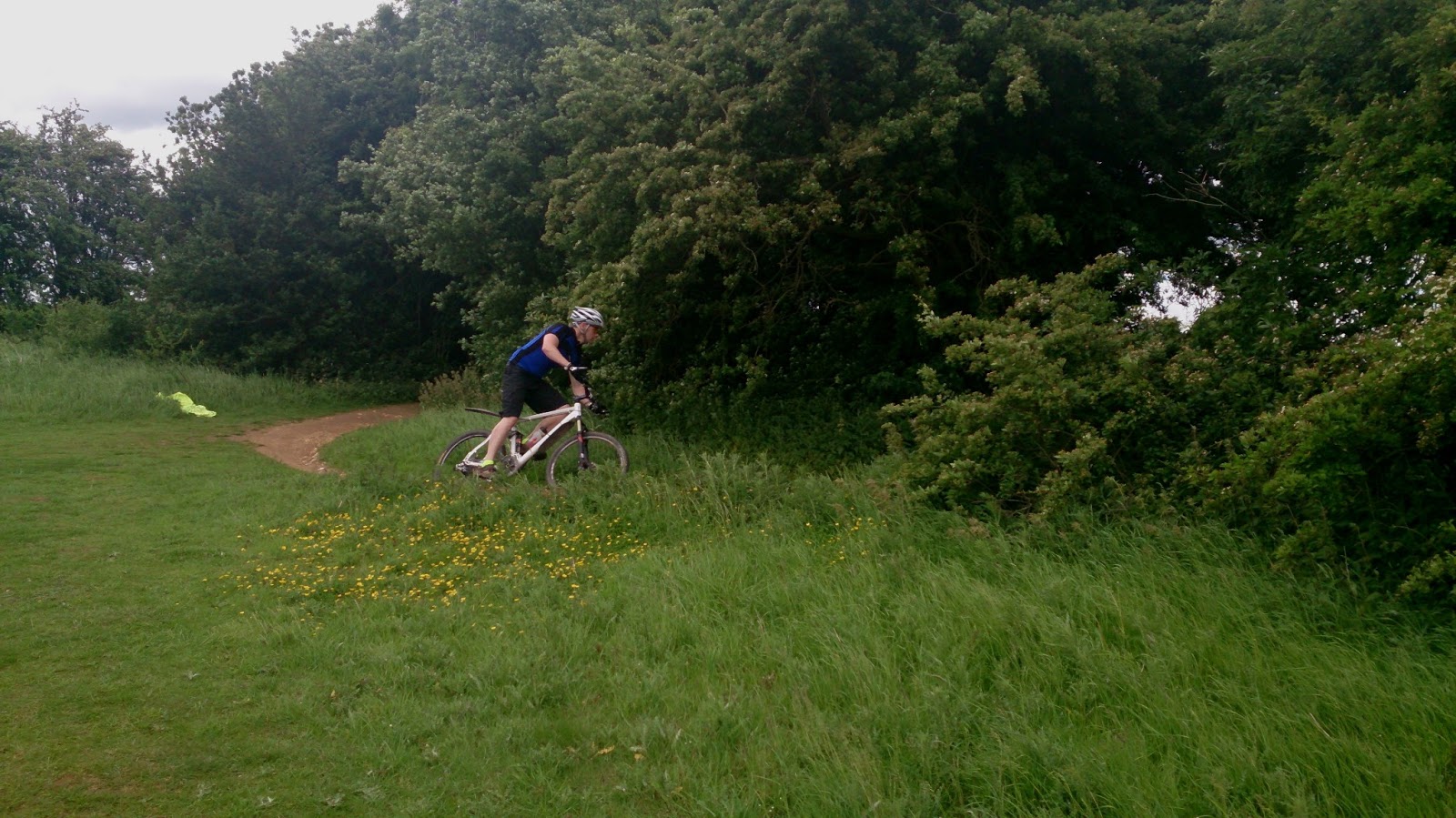 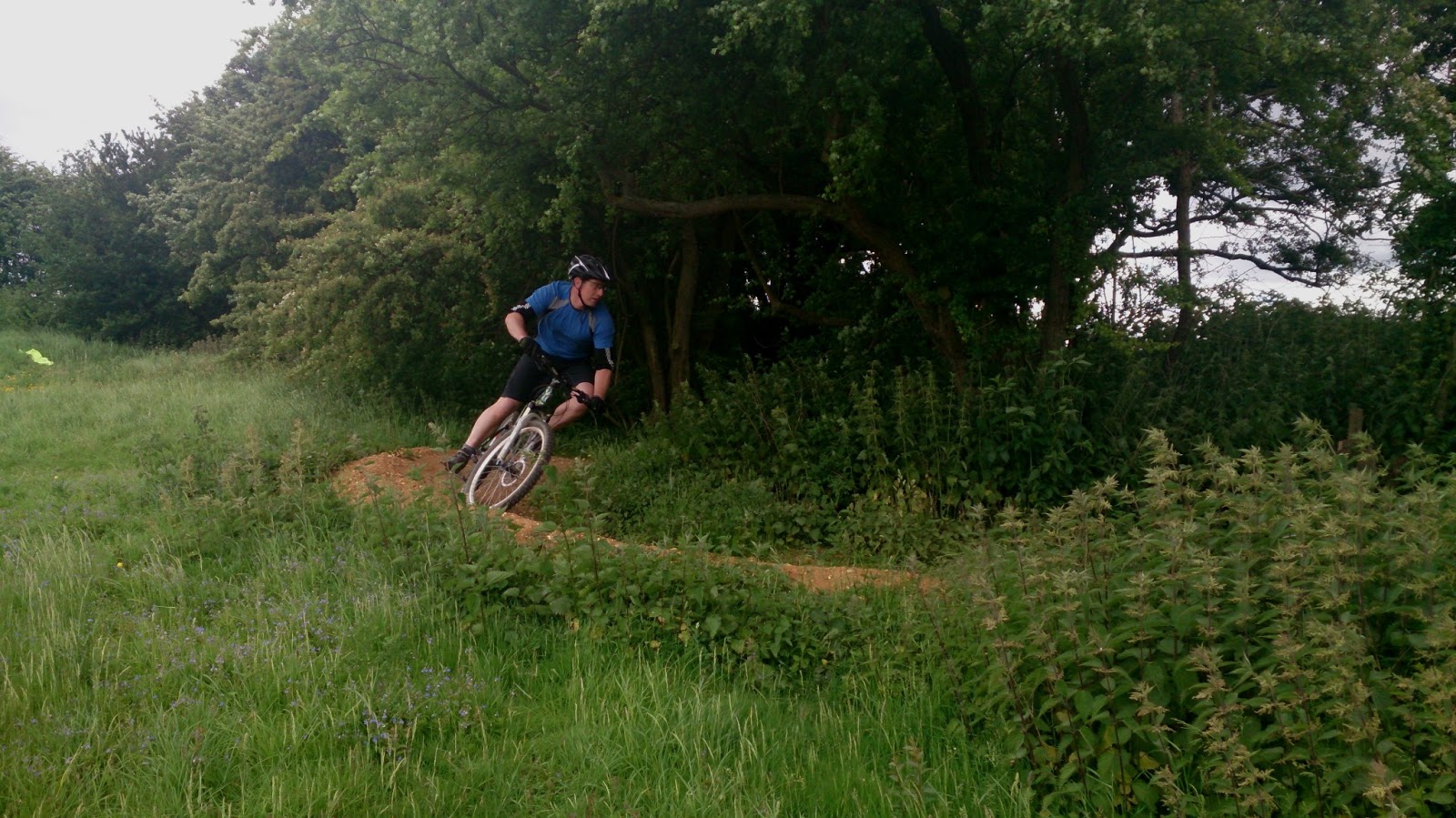 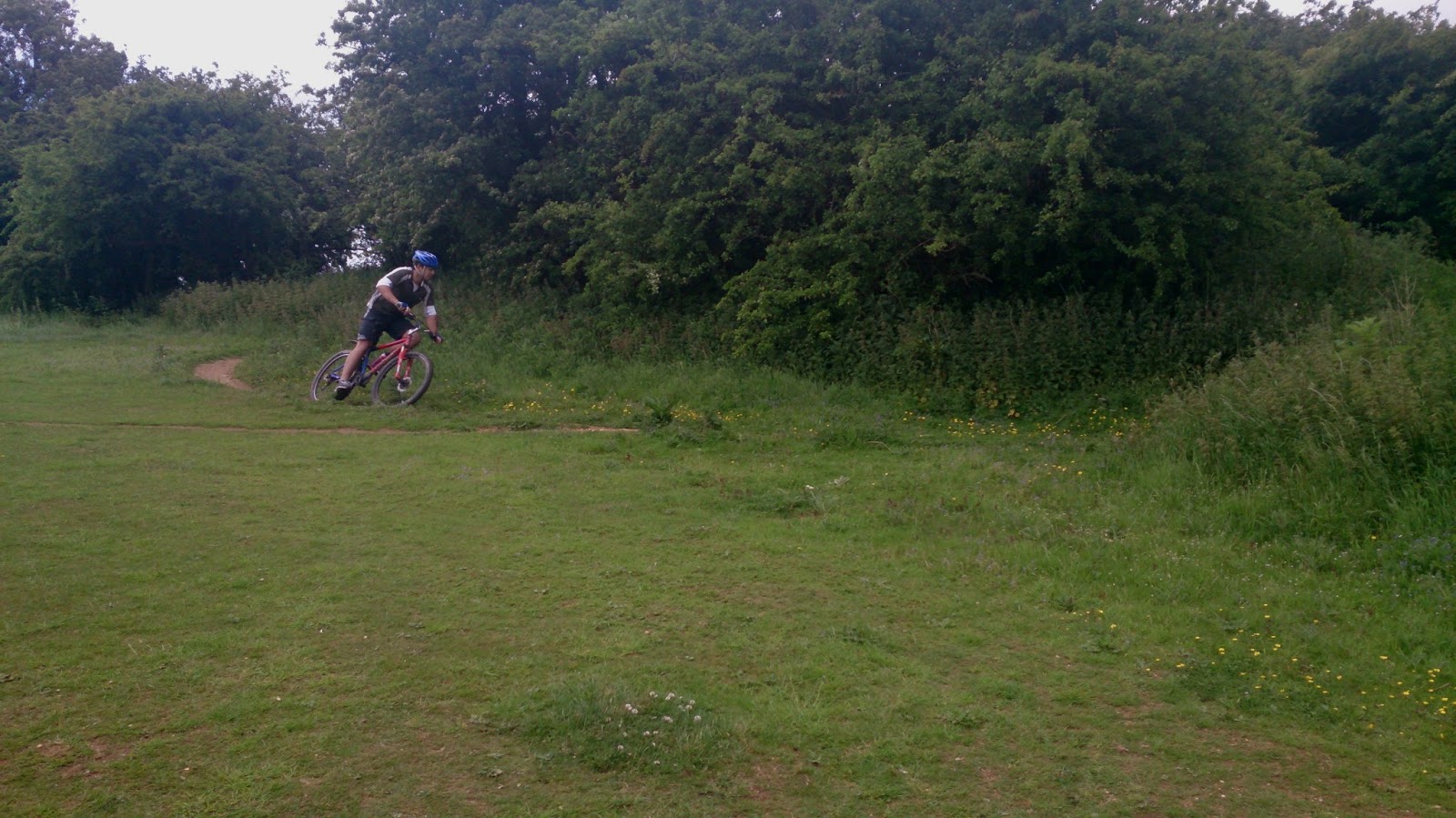 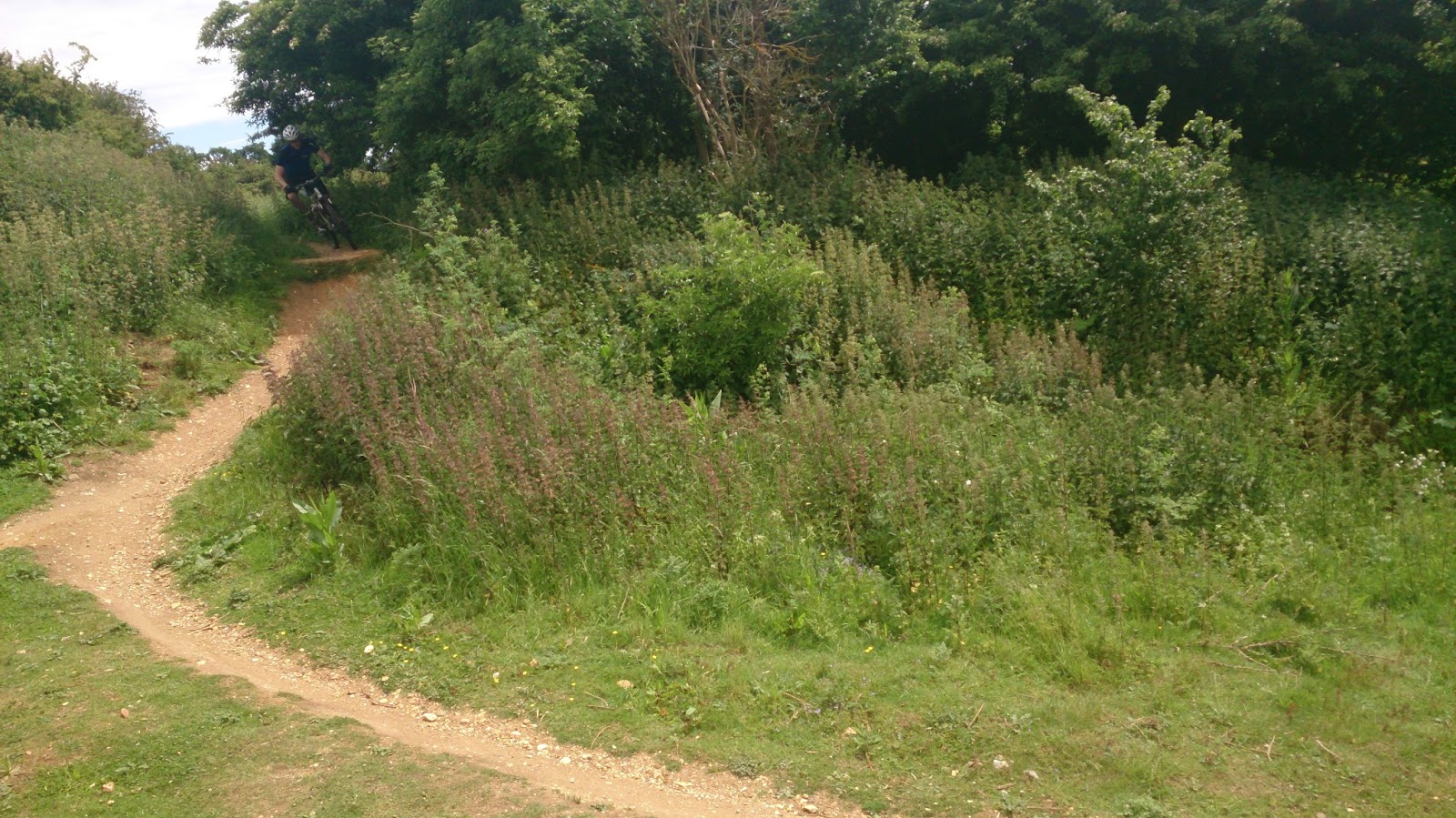 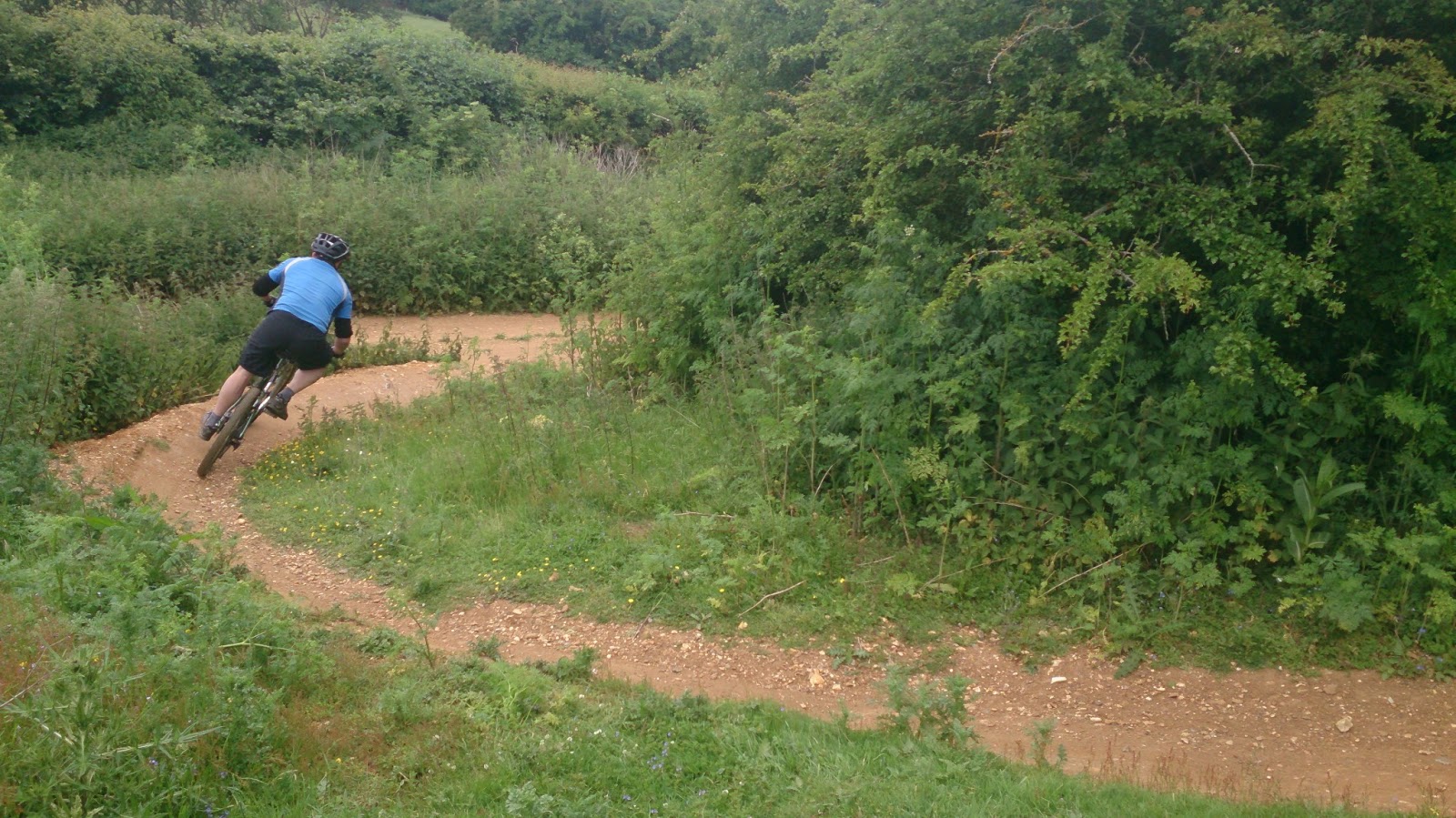 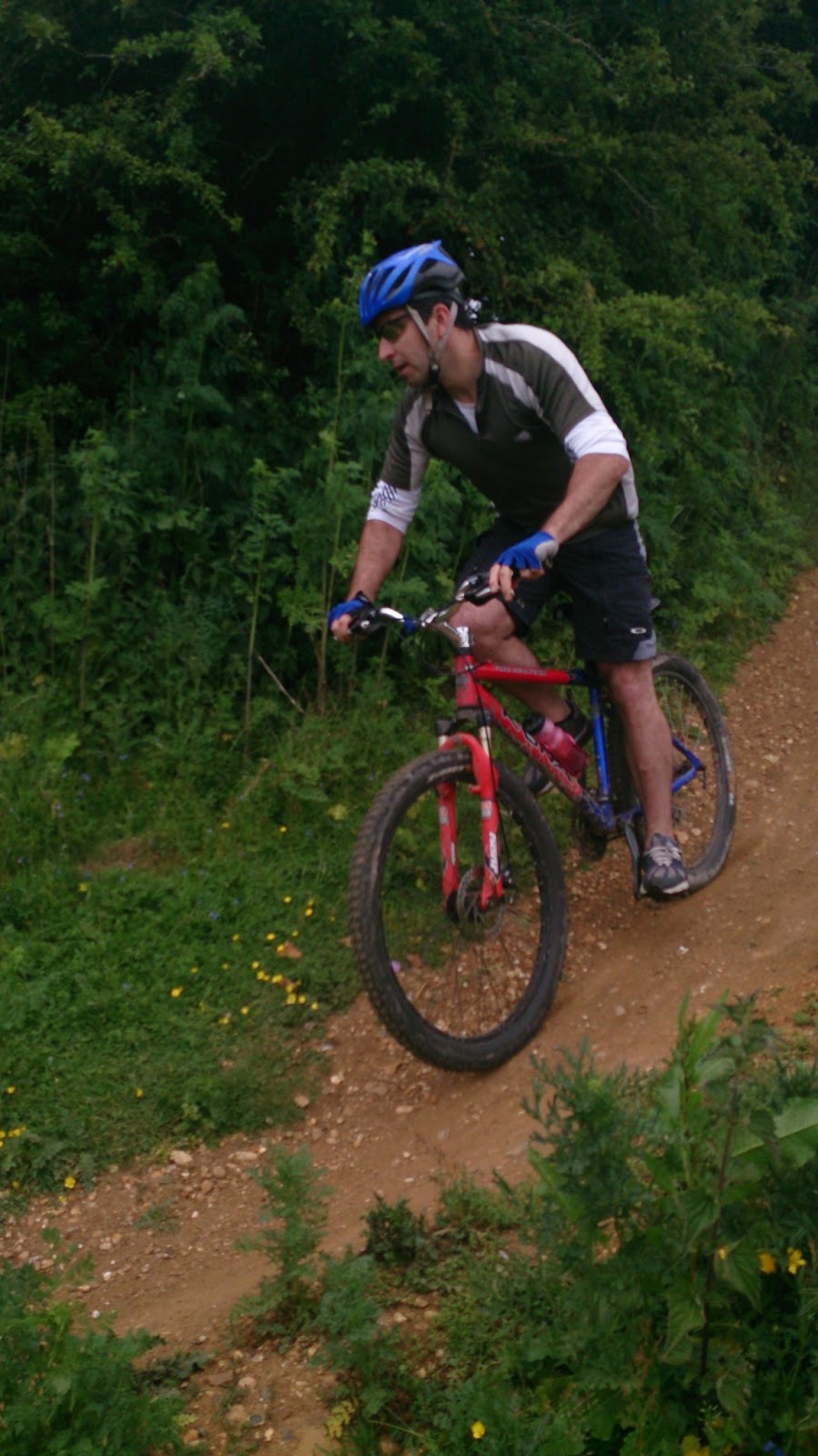 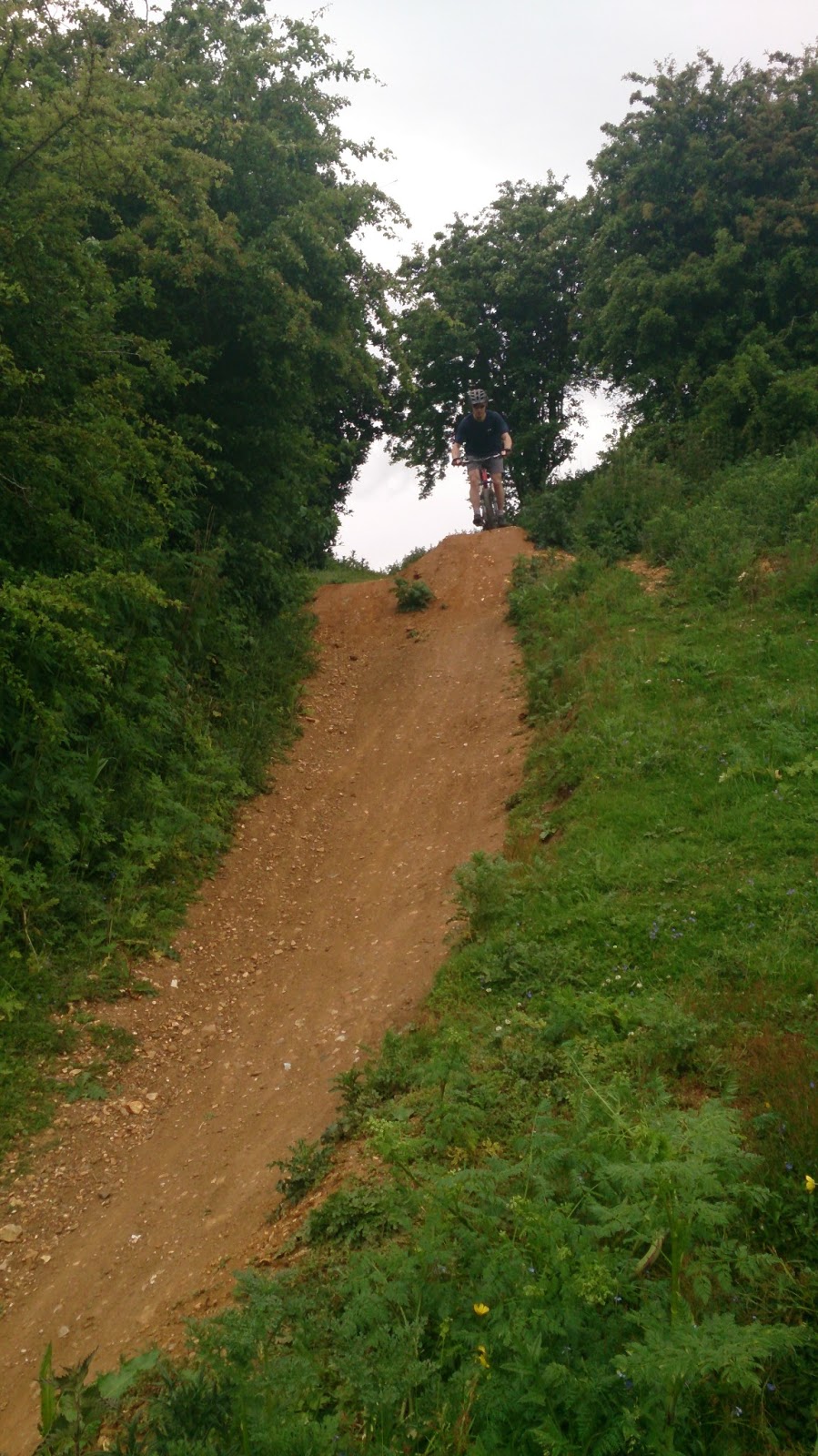 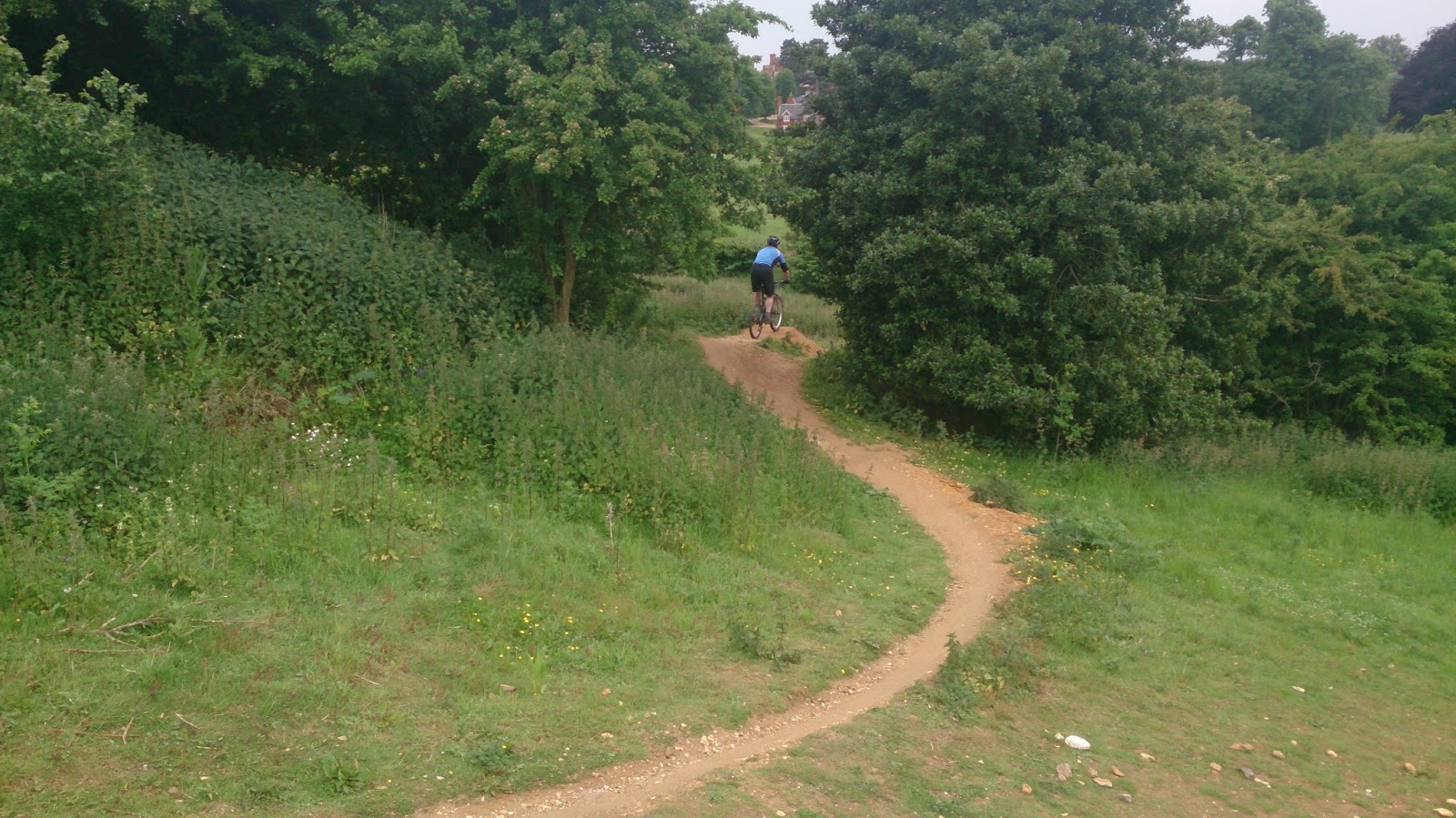 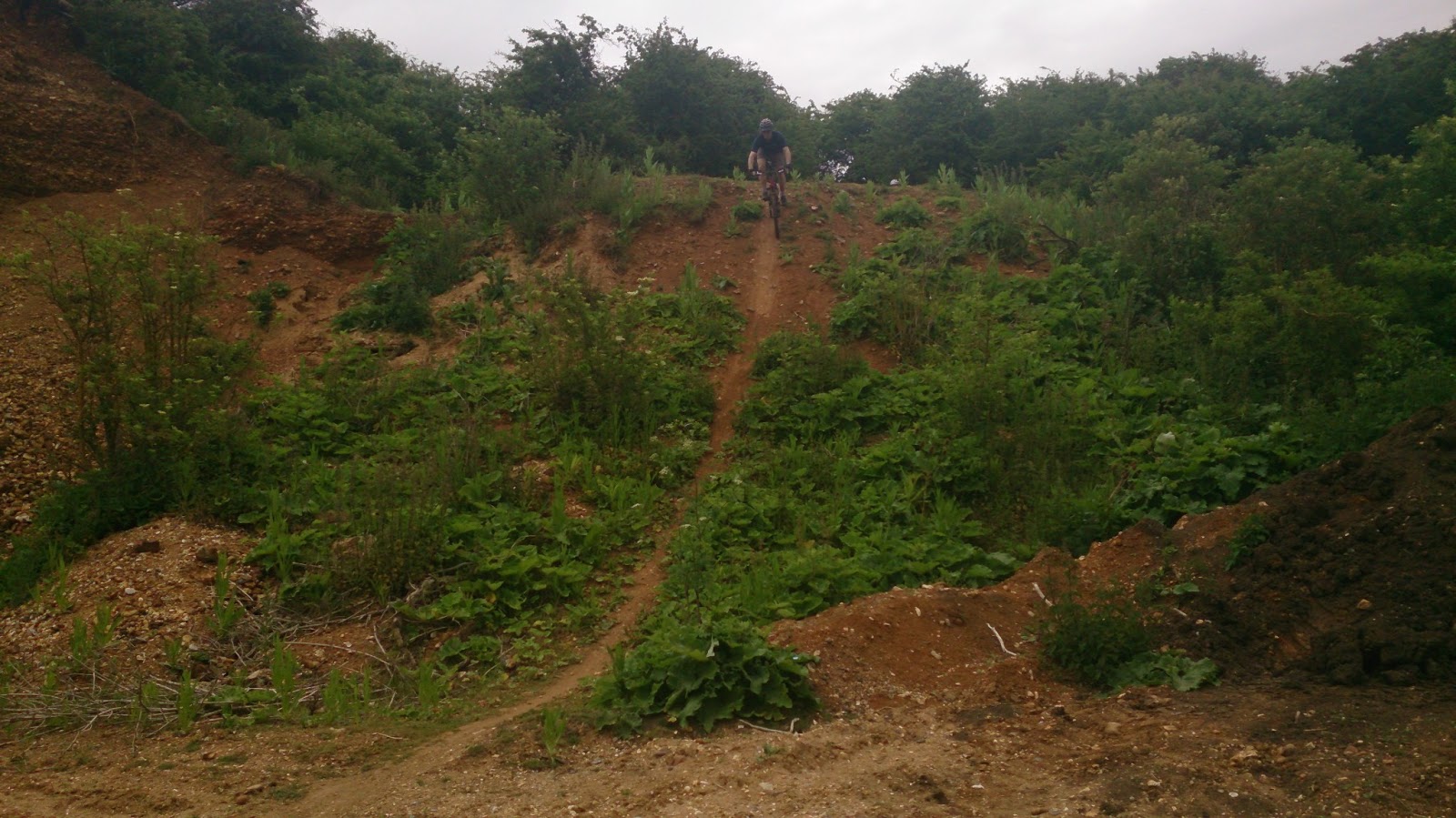 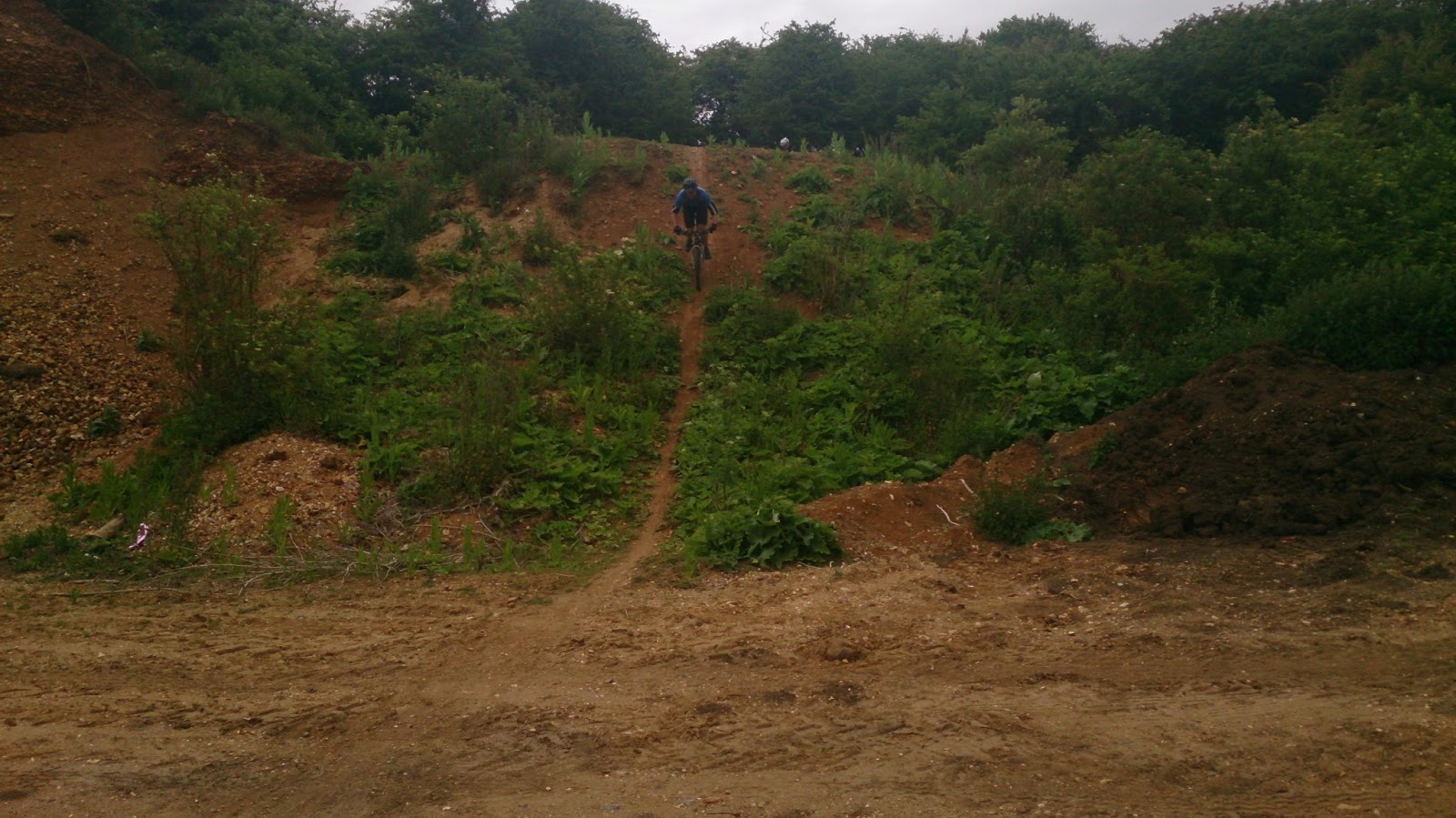 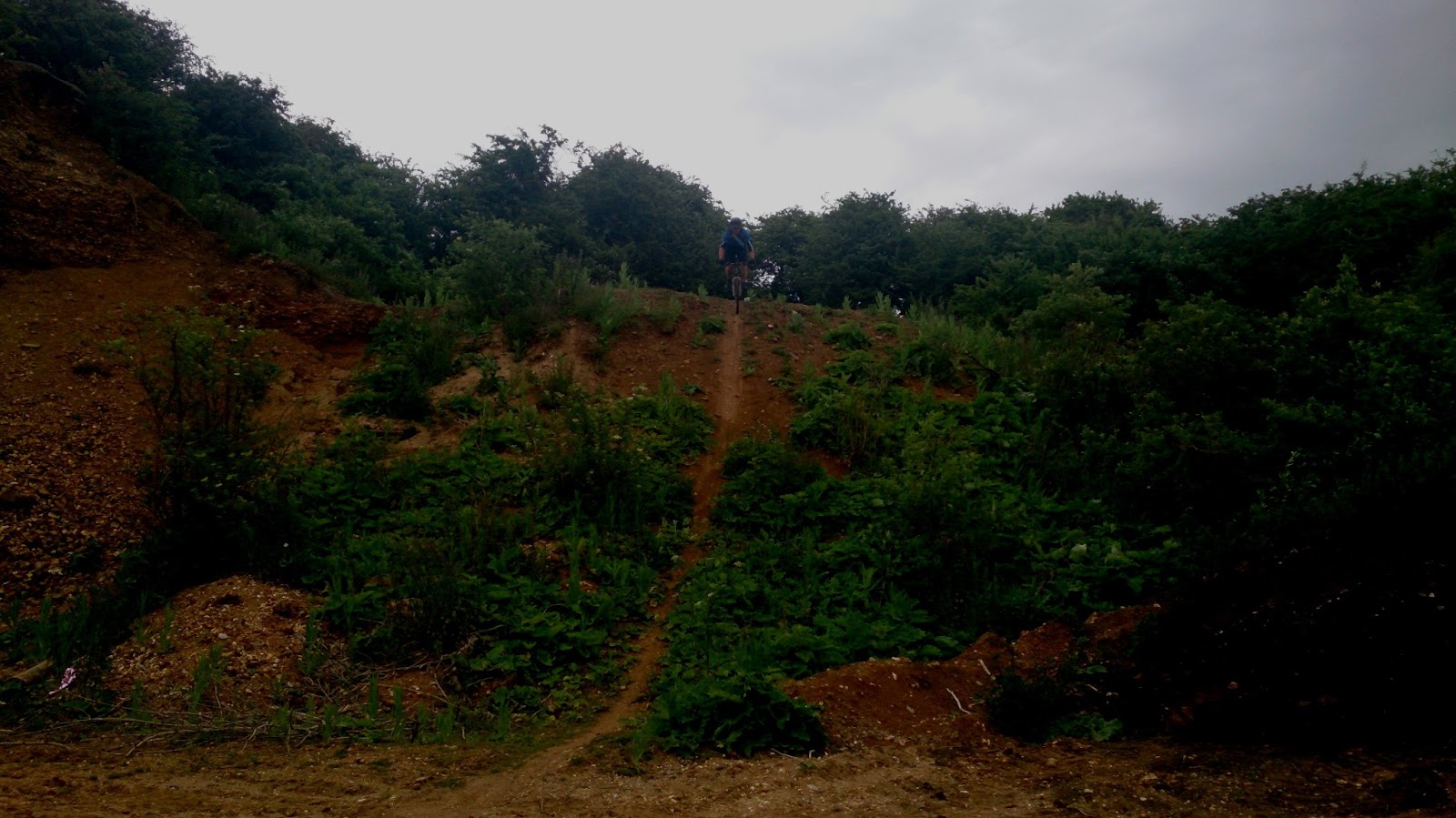 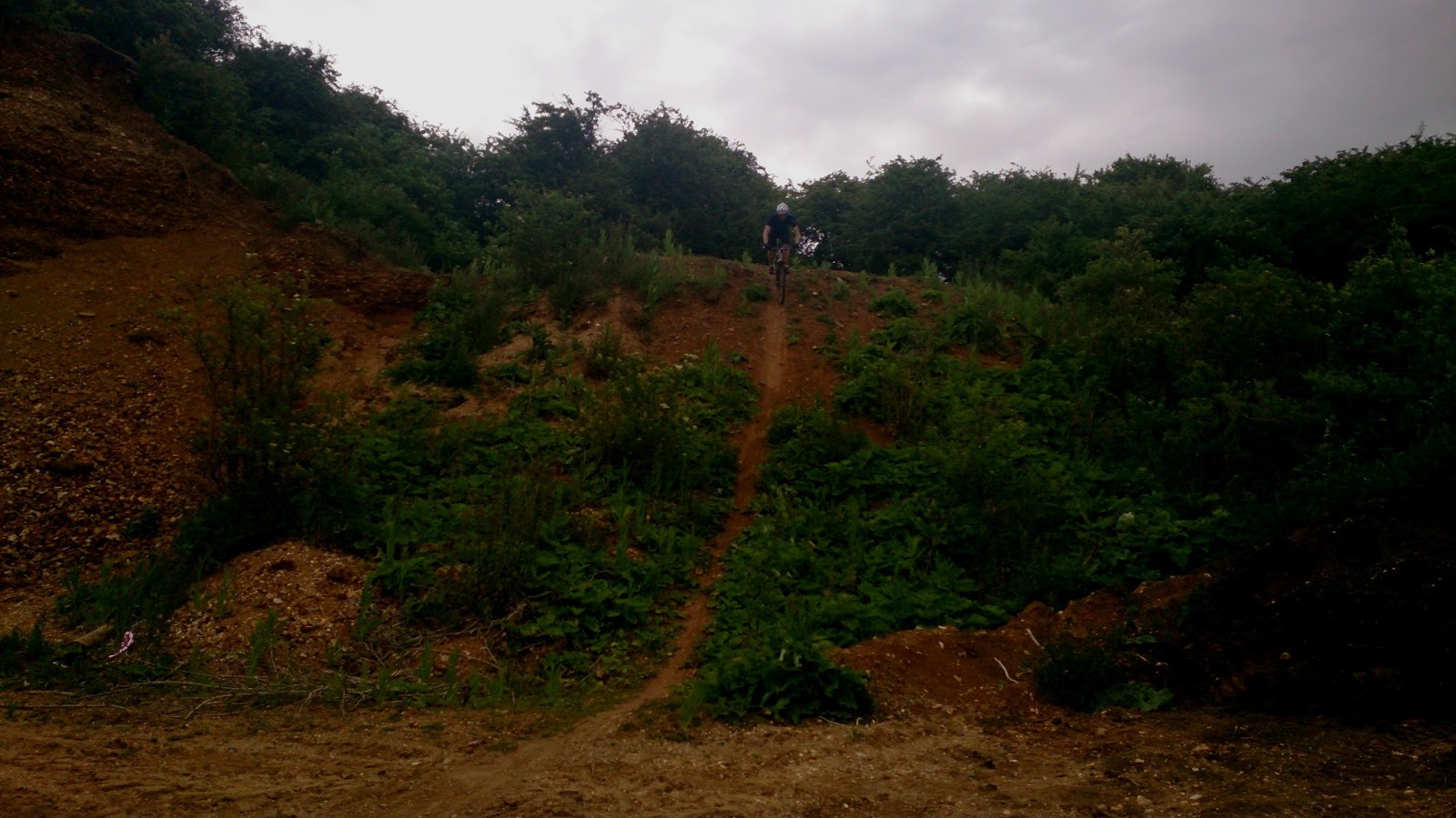 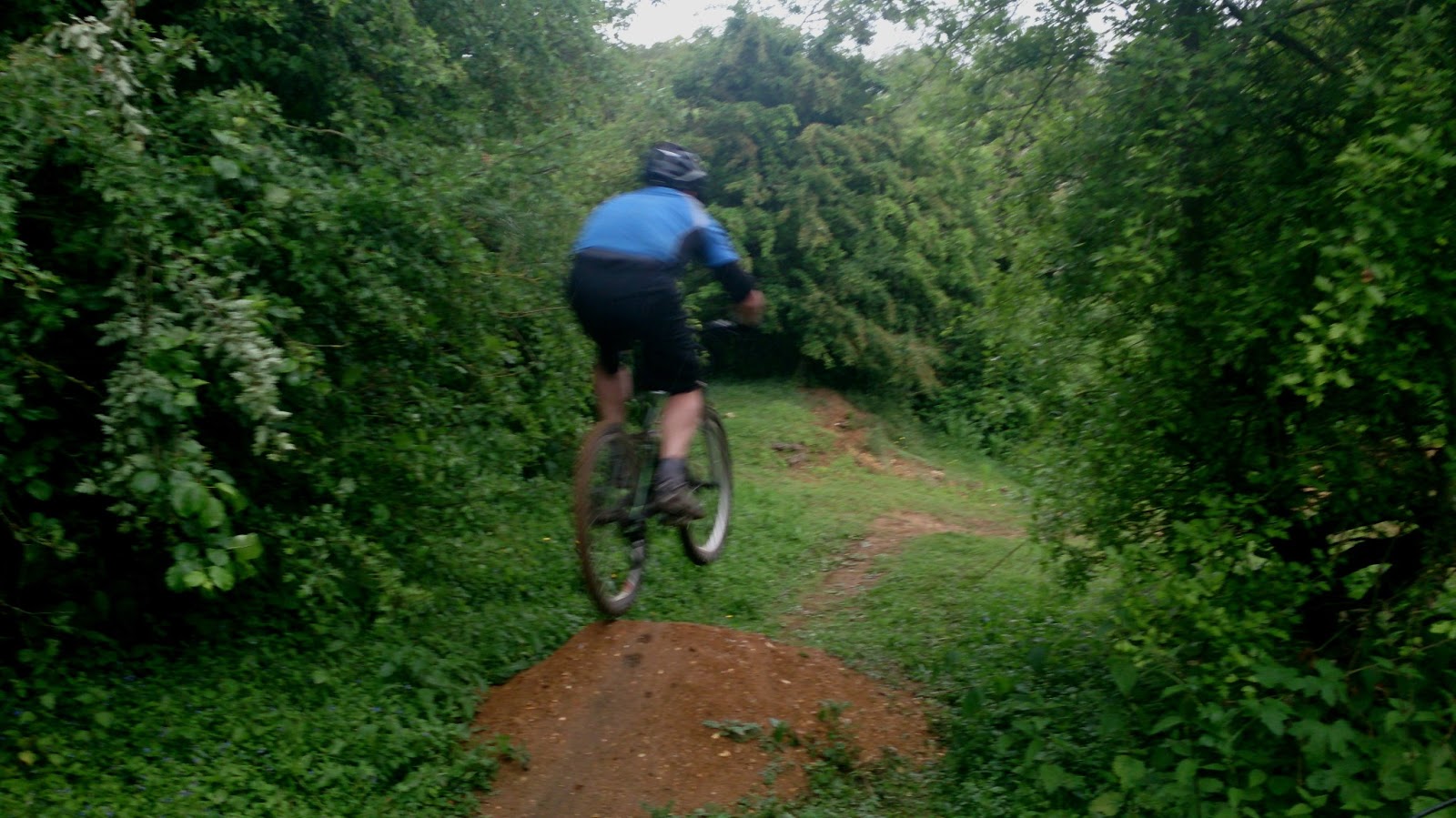 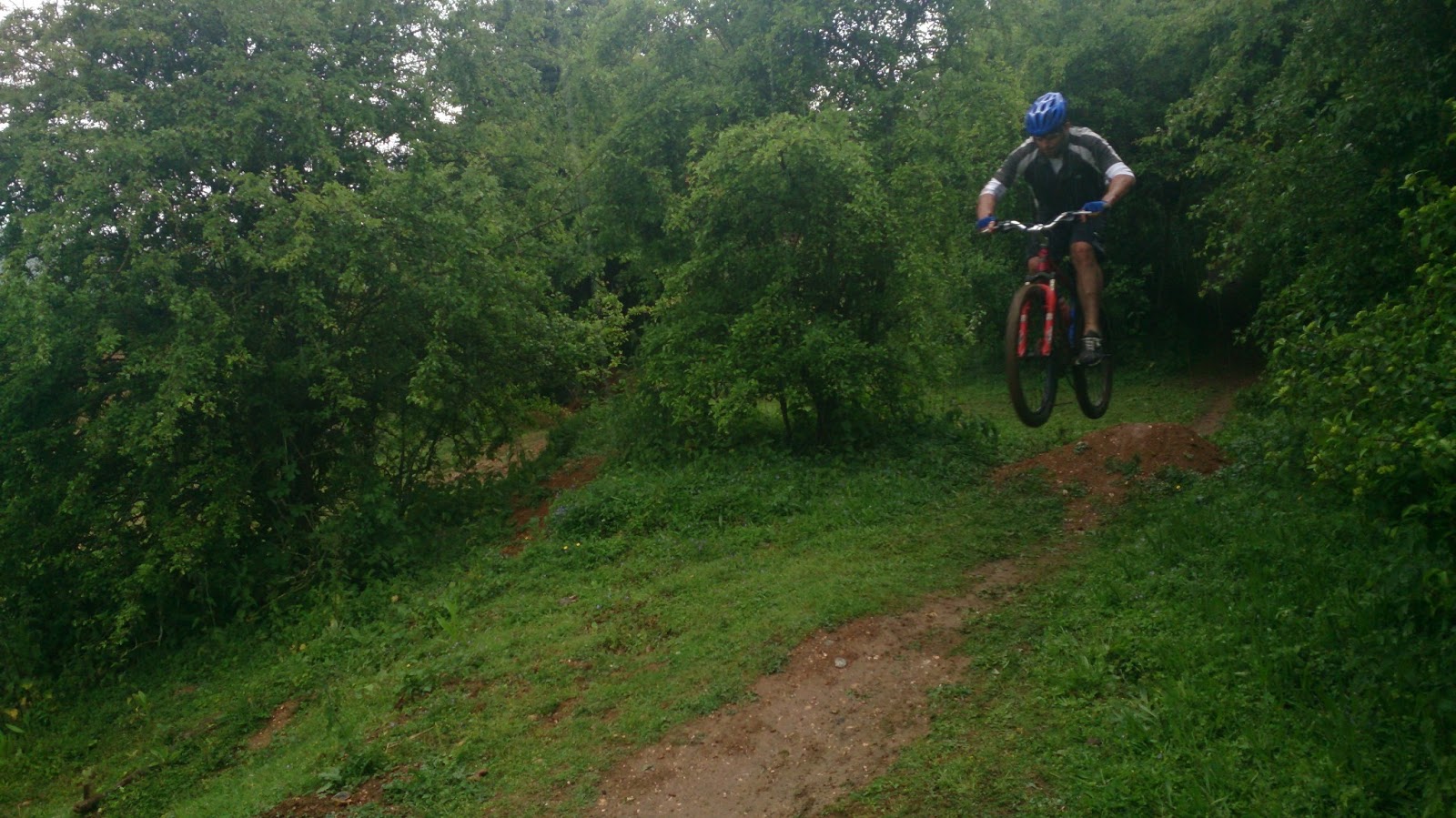 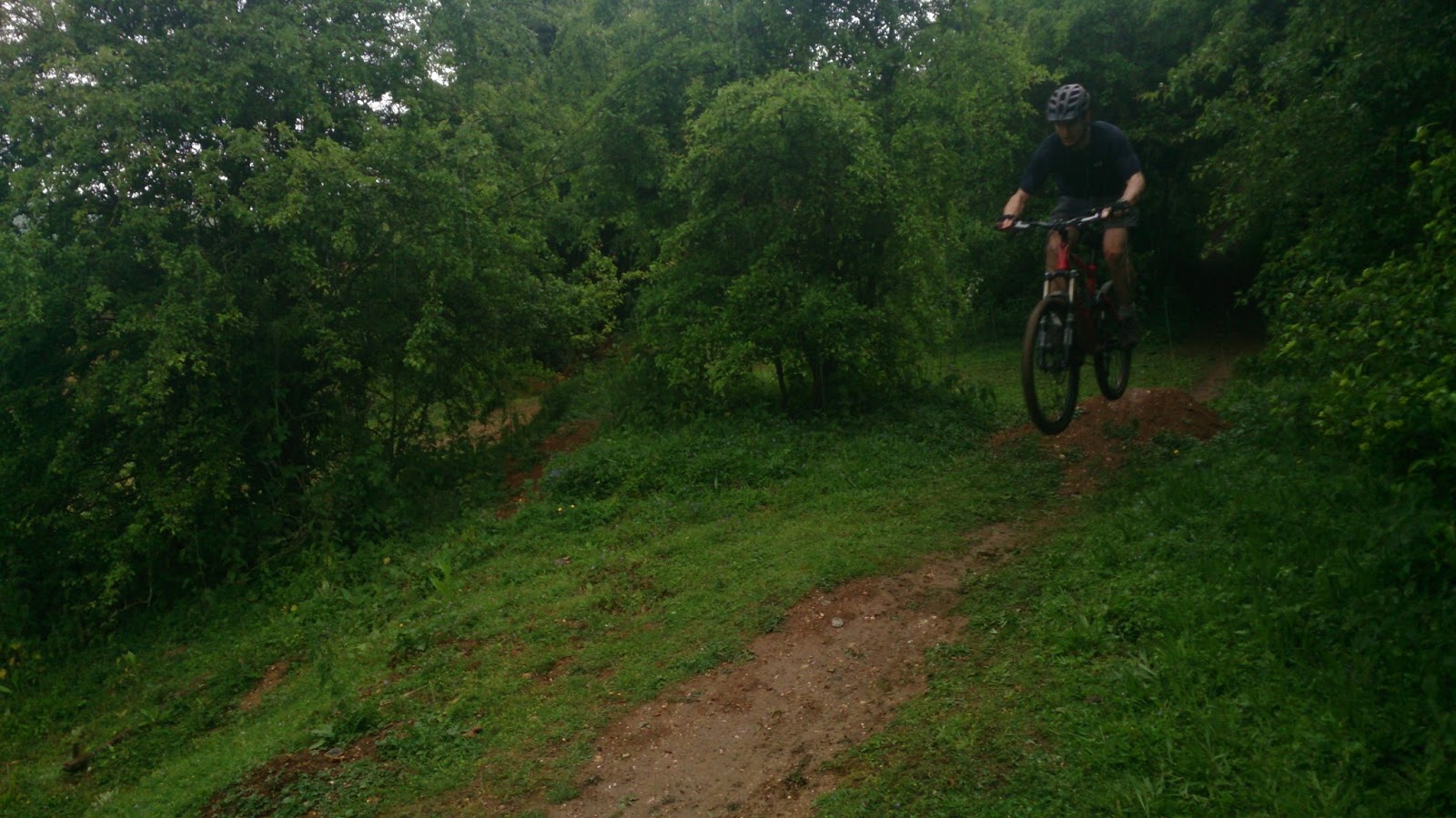 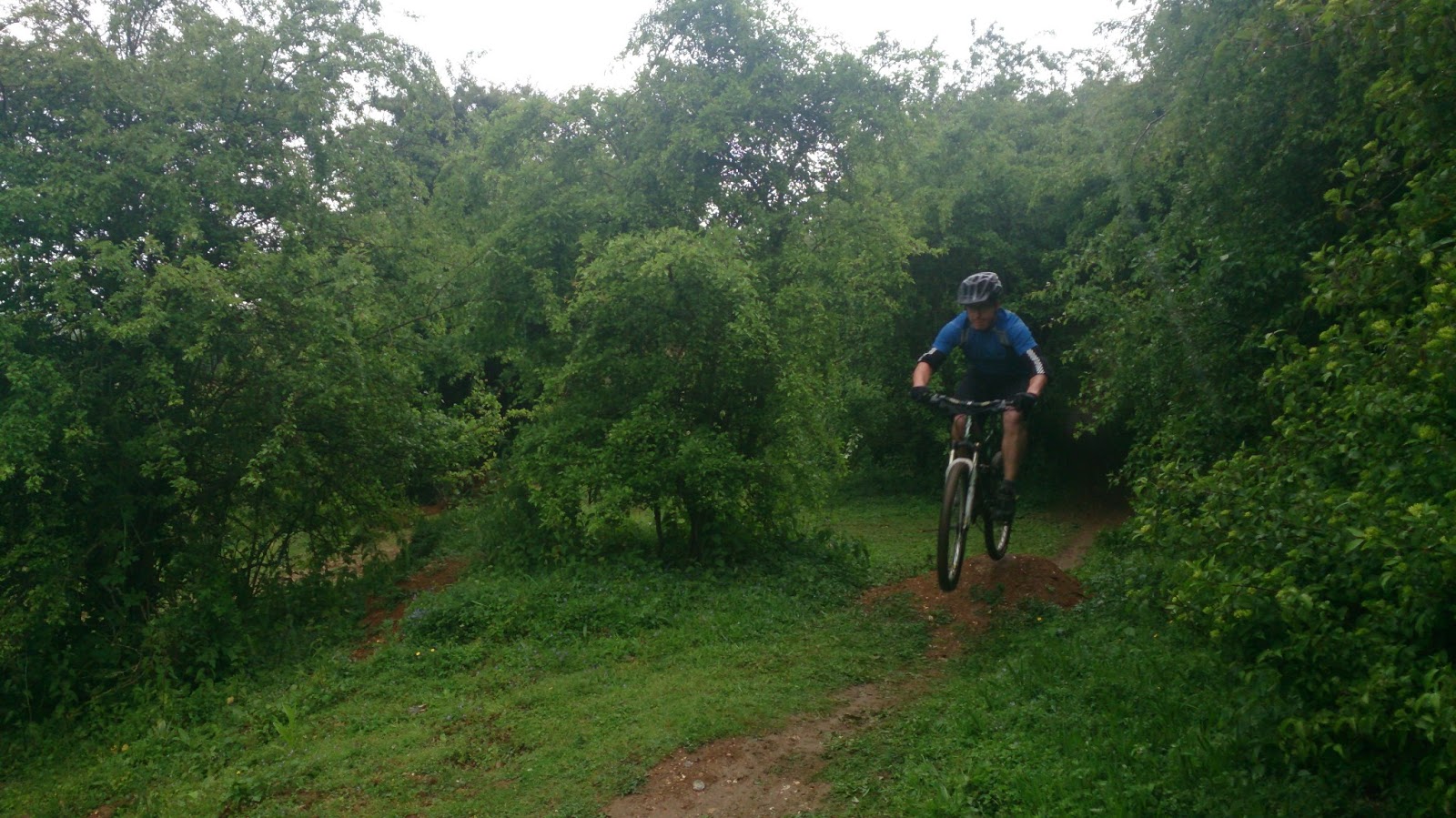 Ned , John, Dean and Bruce came along for a session for Johns birthday and on arrival we chatted over a coffee of their expectations for the session and then I began. We began with the skills check and I found I had to work on their footwork, body positioning and looking skills and once corrected we moved along to the drop technique to apply the physical but also the mental skills sets to the technique and others.
It didn’t take them long to ride all 3 drops and then we moved on.
The skills trail has 14 sections contained within it and I walked them through the trail segment by segment and demonstrated each before they began riding them. Rock gardens, pumping, steps, fly out jumps and drops were all linked to flat, bermed, off camber and switchback turns by line choice and control areas. Soon they were riding the trail end to end and self diagnosing any errors,awesome!
I moved them onto riding steeper terrain and they were amazed at how easy it felt as they applied their new skills and used their mental skills to decide whether to ride something or not.
We ended the session on a section of trail linking steep roll in to a corner then to a jump and as mental tiredness crept in and errors began to appear I ended the session.
Keep me informed of how the riding goes guys.
High5!