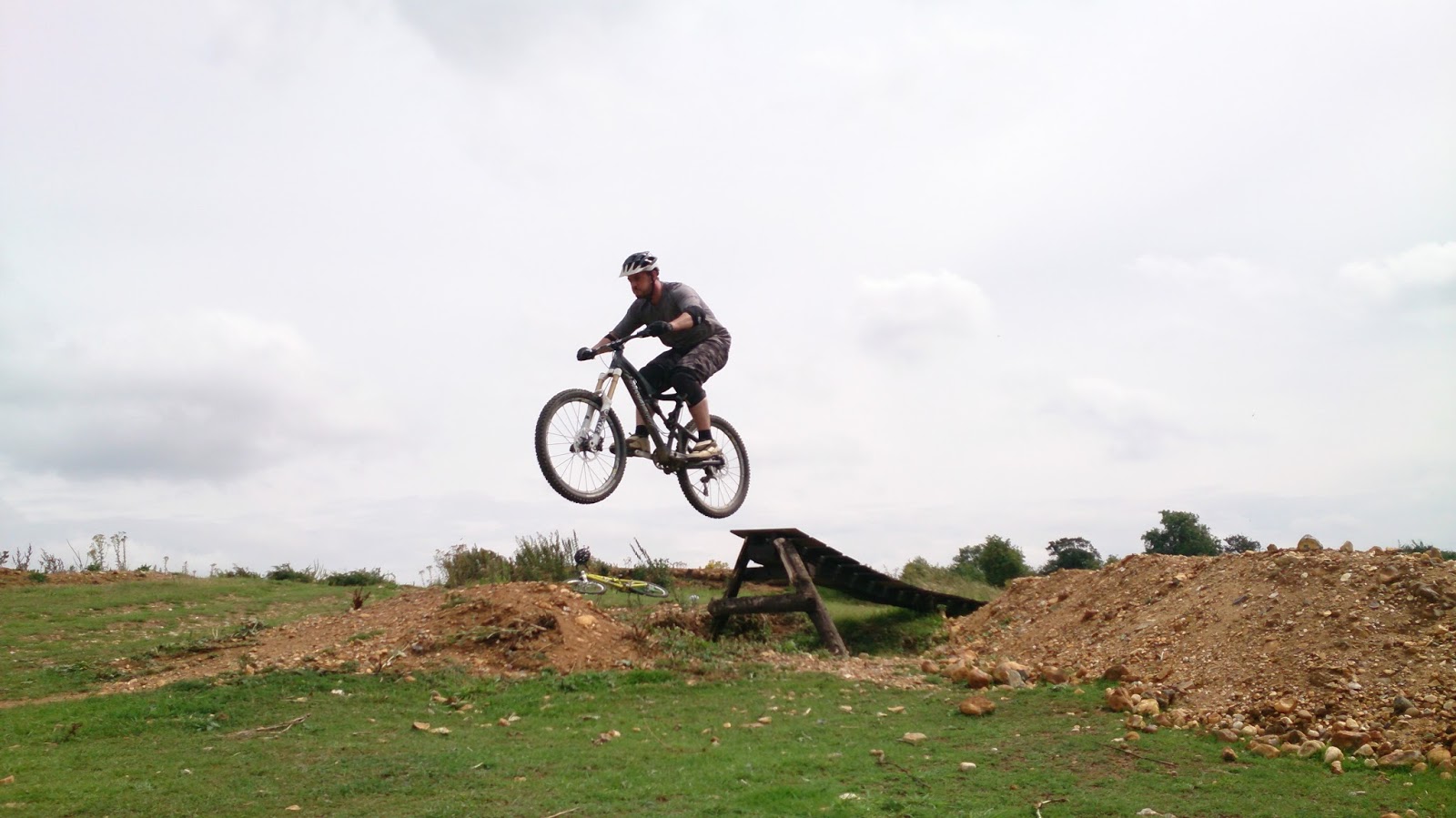 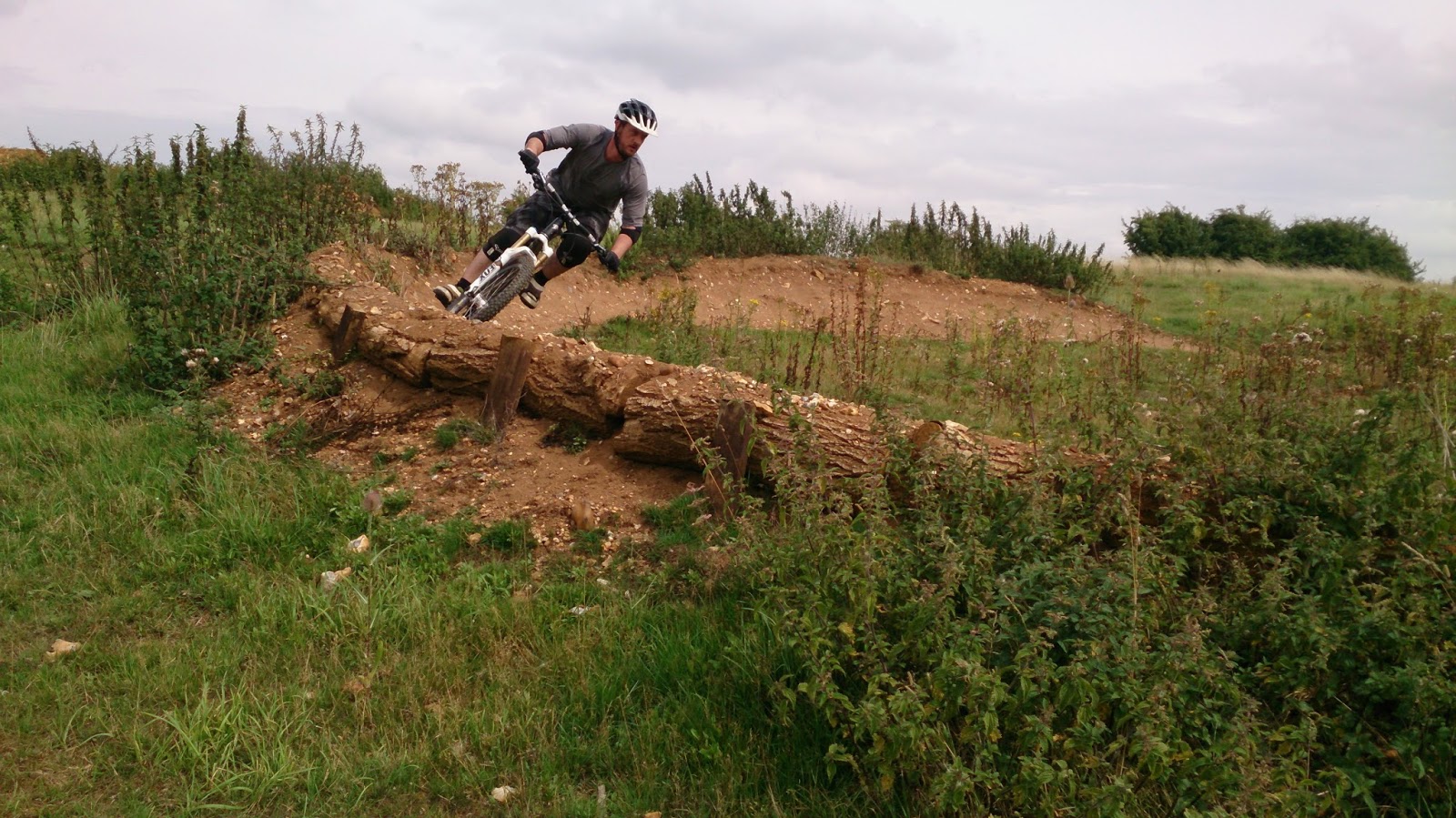 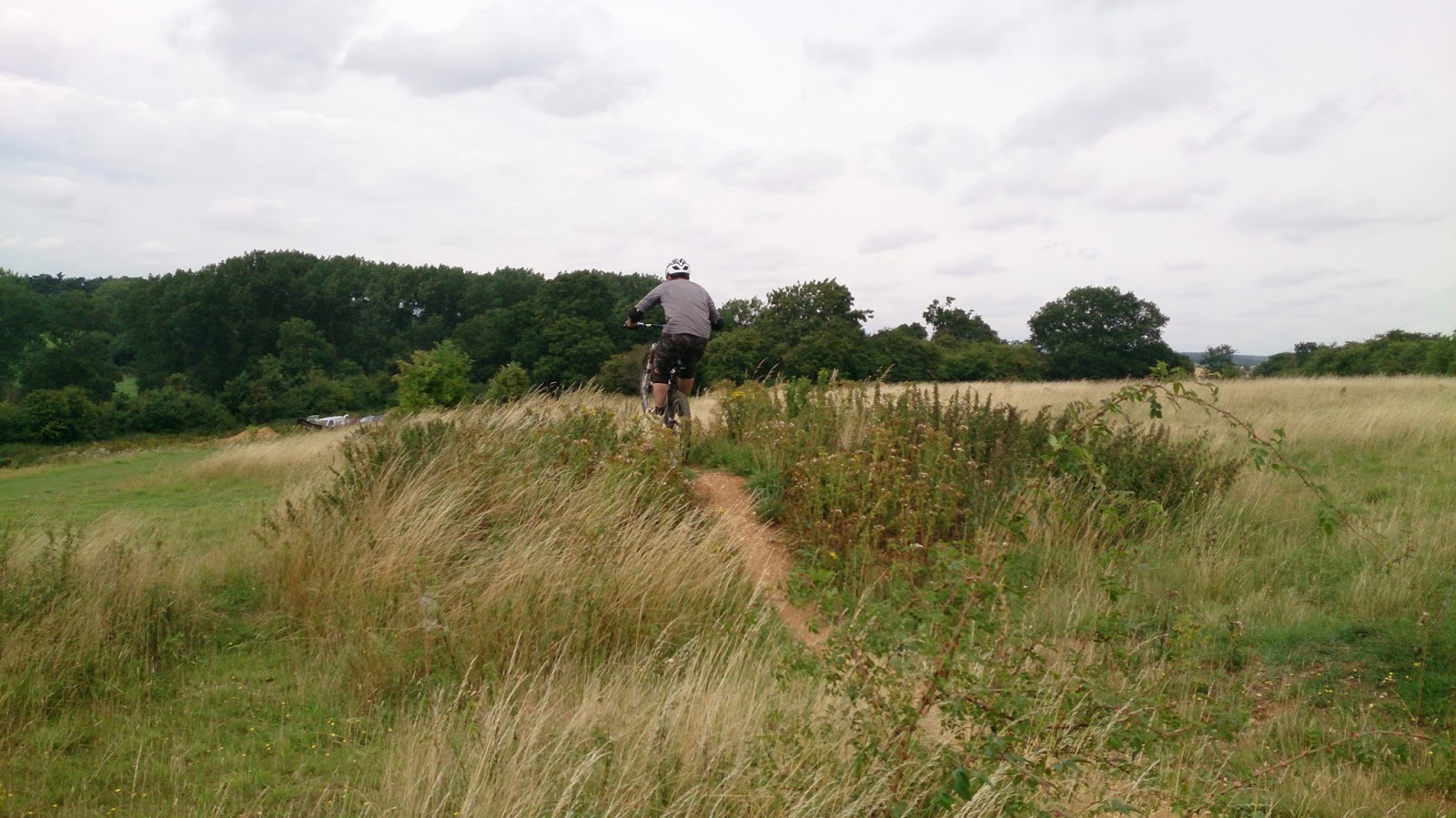 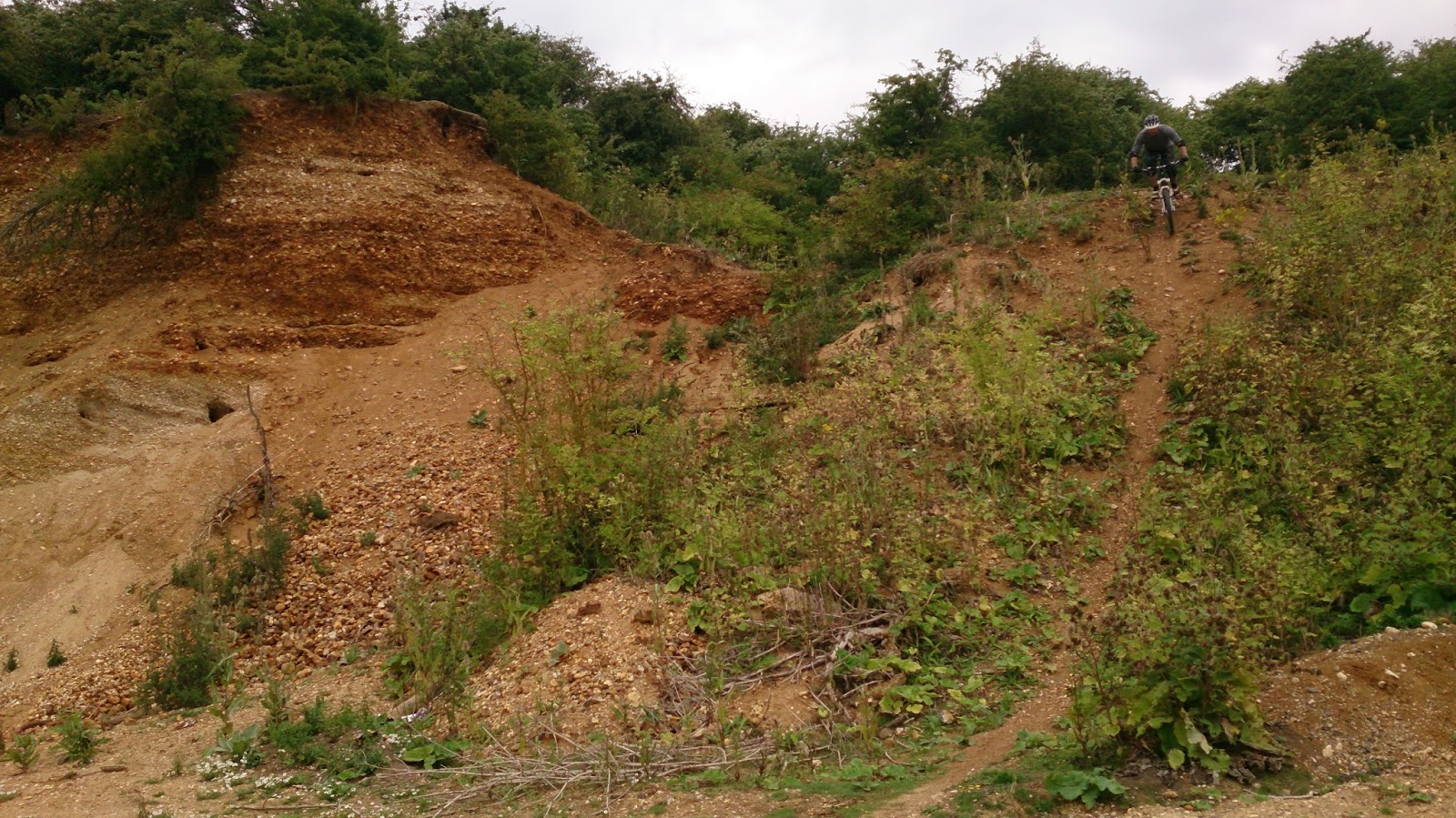 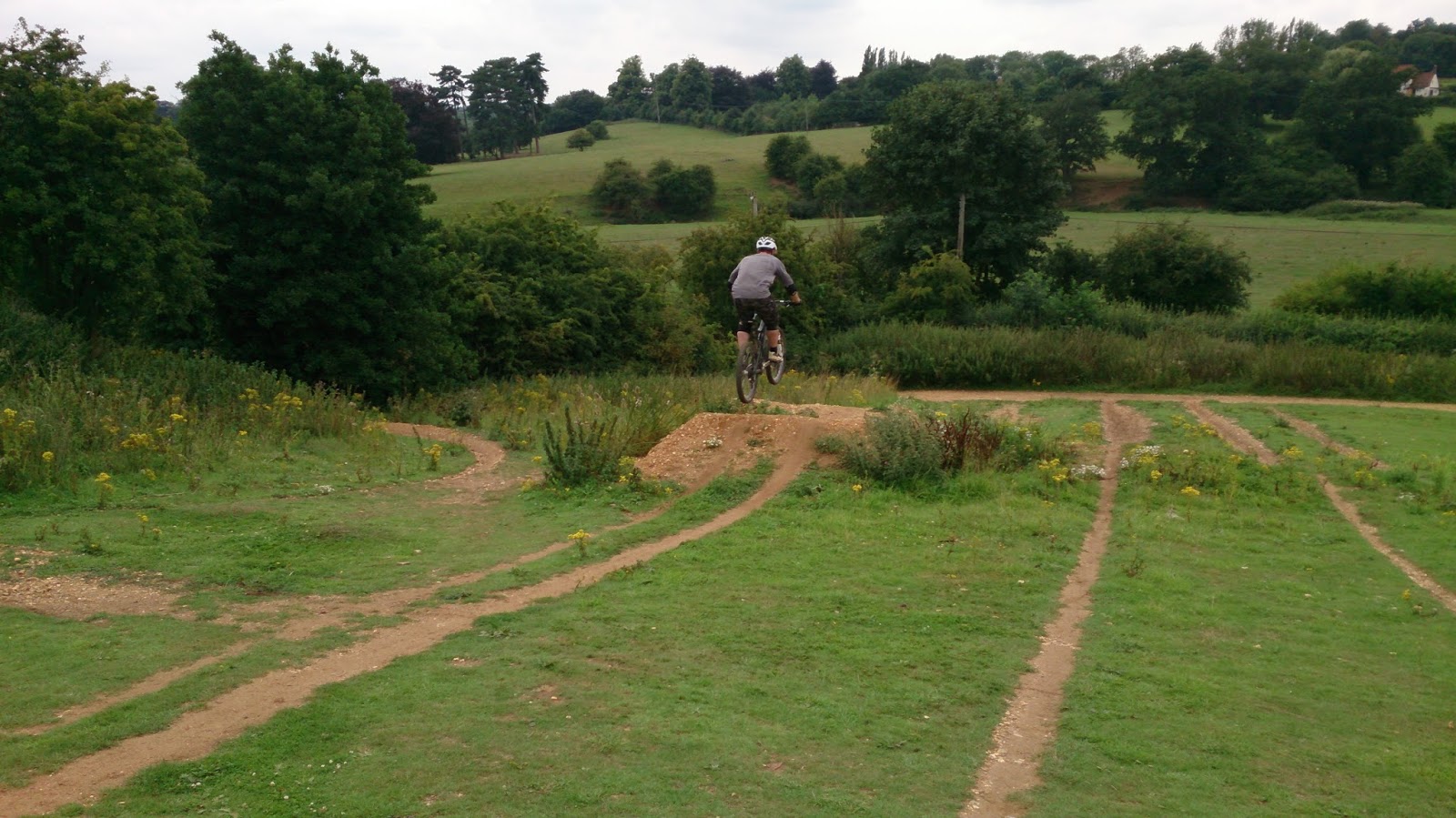 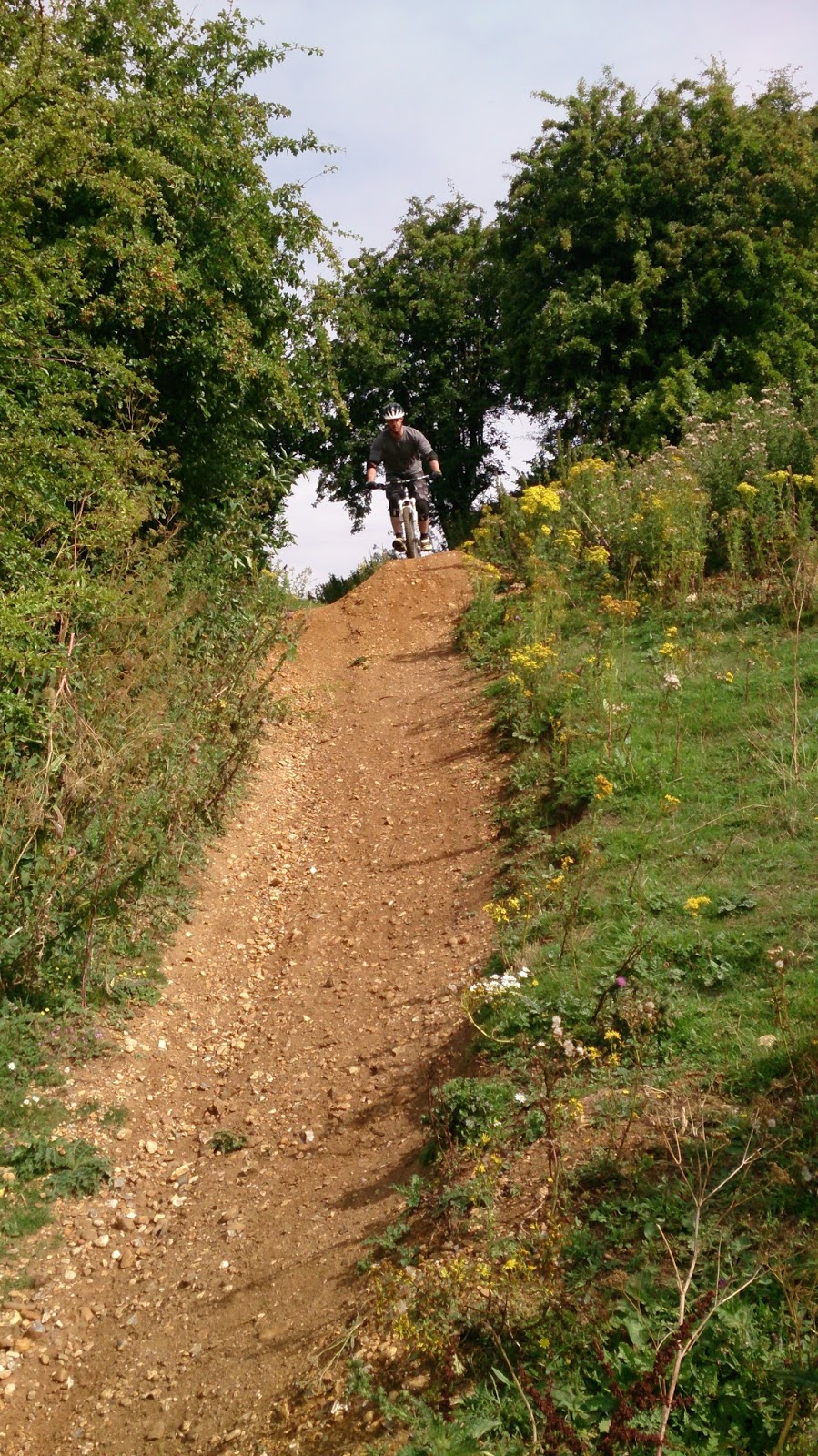 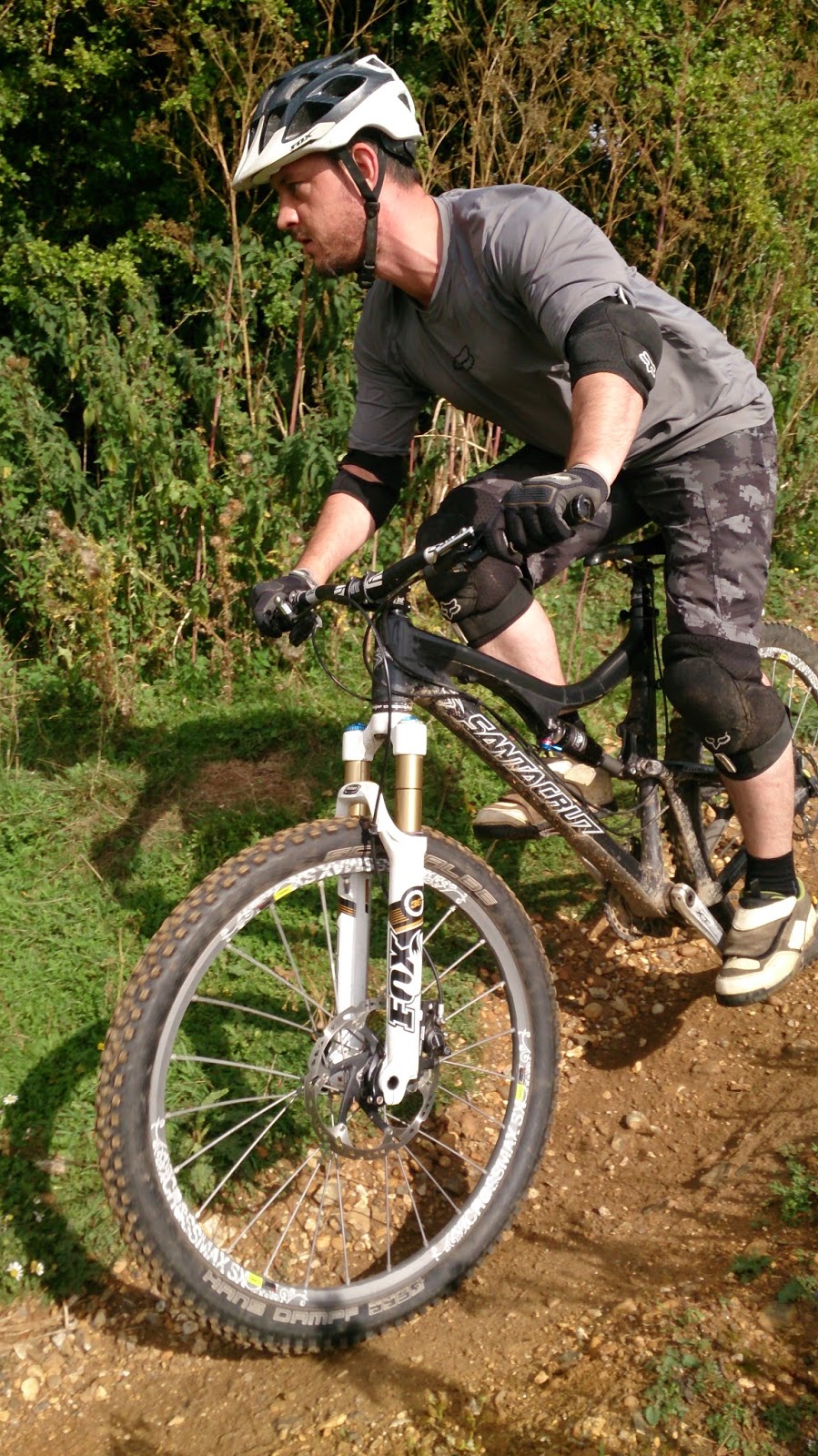 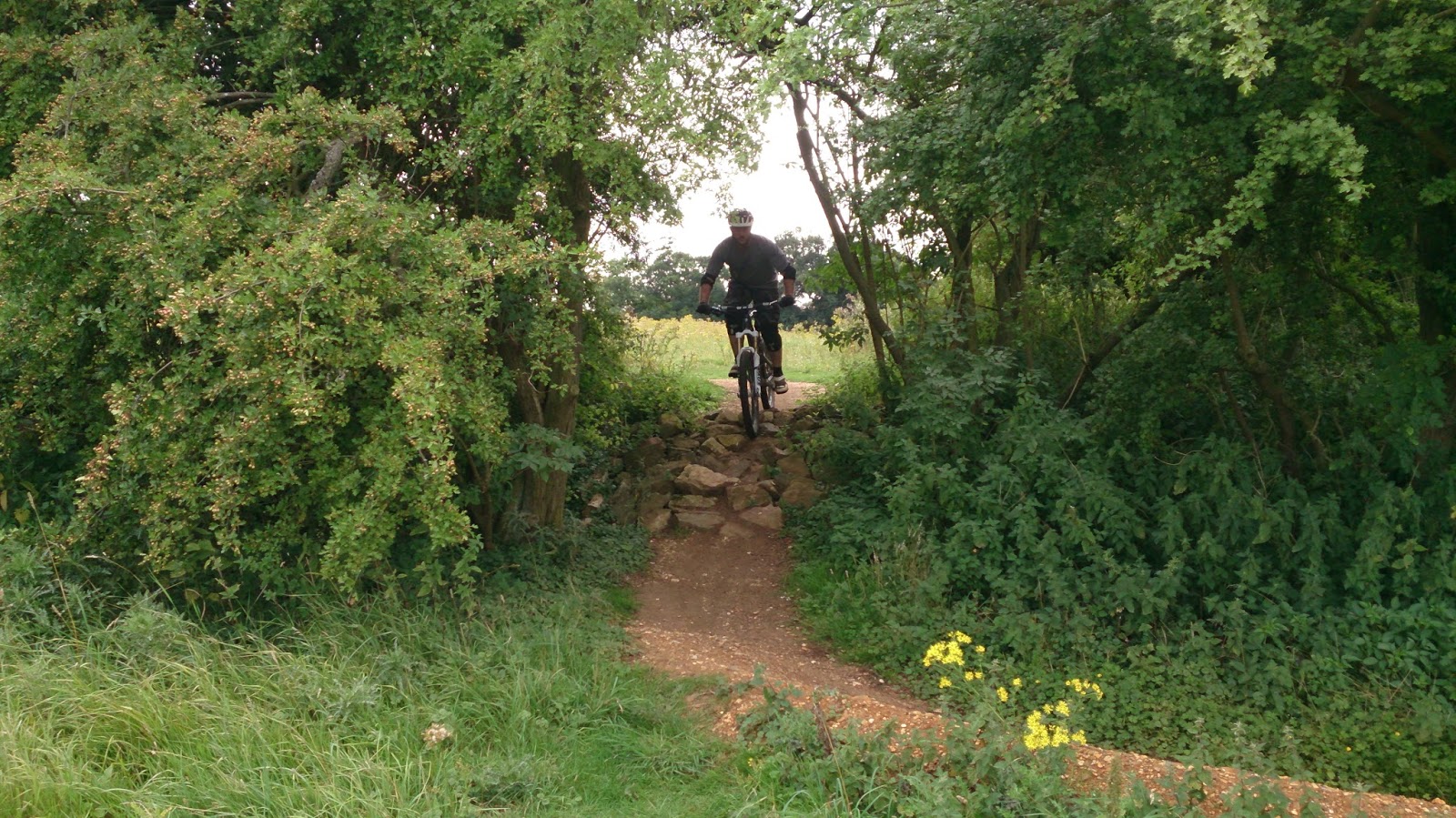 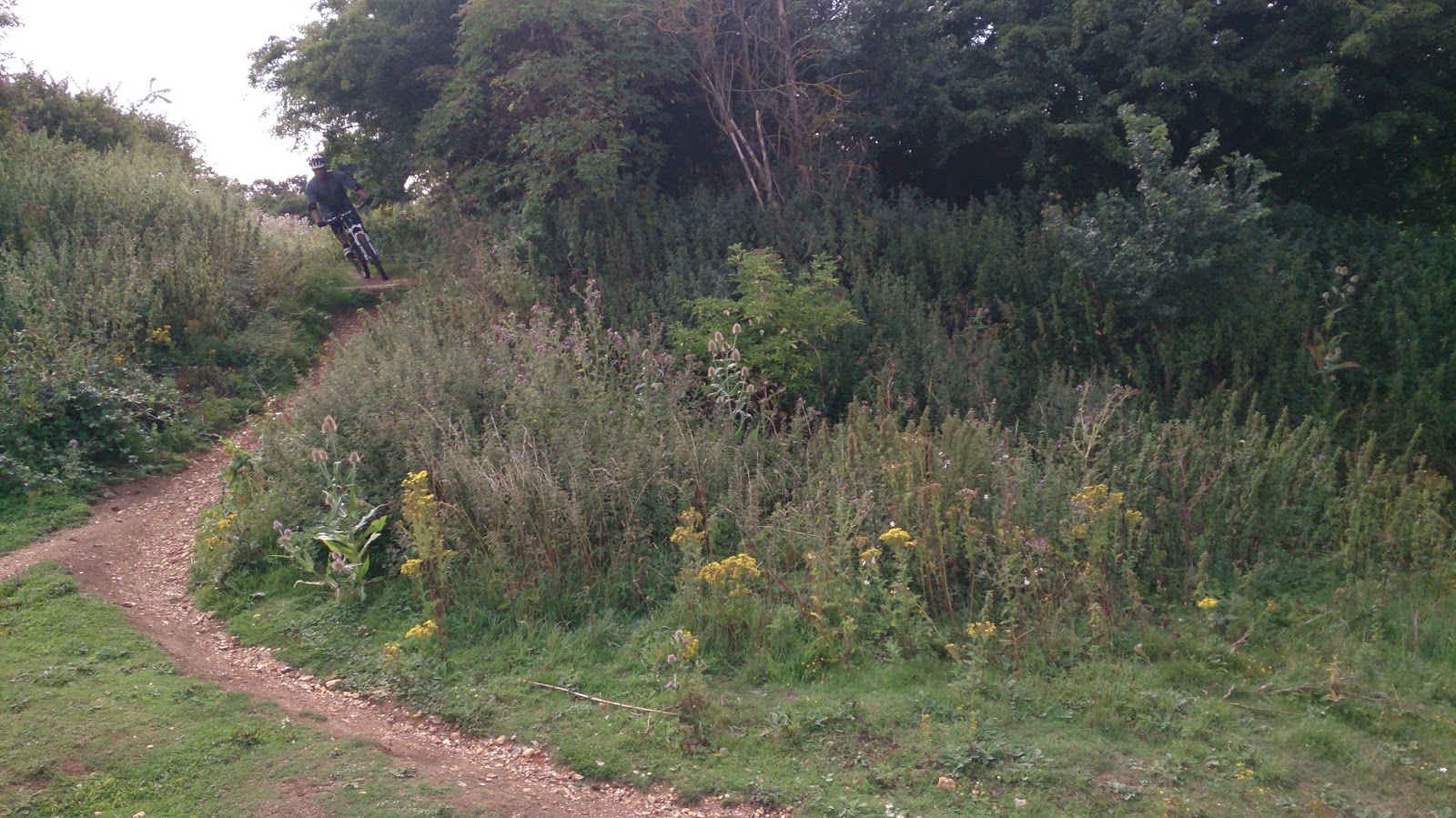 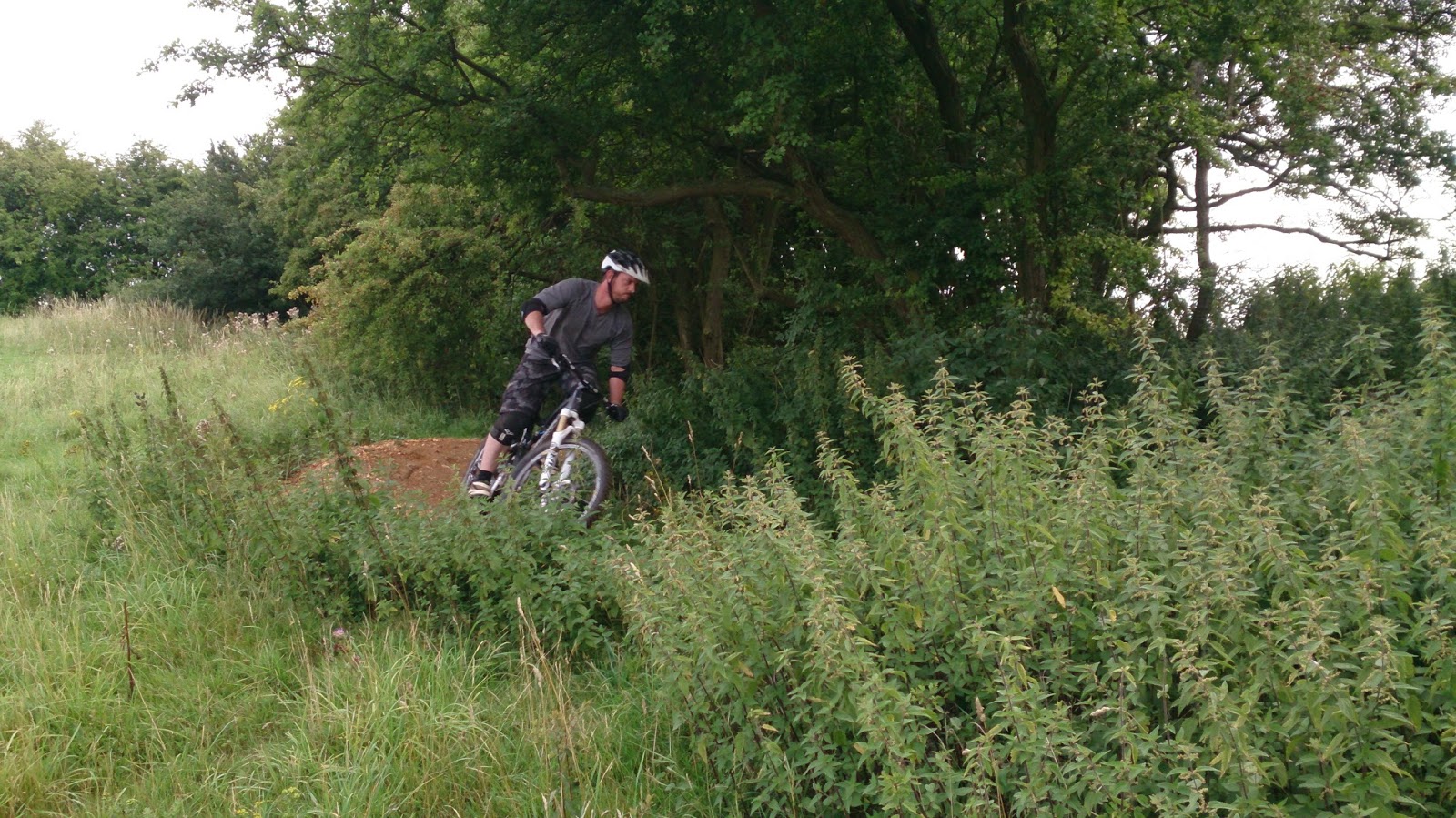 Neil arrived from Bristol, so I started with the skills checks where I discovered that I needed to work on looking and body positioning, and I also had to make a few set up changes before moving onto the drops. Here I eexplained the mental skills set and he was quickly riding the largest drop perfectly, and it felt easier than it ever had before. We then worked on the skills trail, section by section, and Neil was quickly riding top to bottom with more speed and control than he ever had before. We then moved onto the table top, where I controlled his sspeed, and he was soon landing perfectly on both the table top, and his first ever gap jump.We then worked on steeper stuff, and Neil could see how his new set up made riding in both straight and sideways easier than it ever had been before. We then moved onto the pump and jump trail, where he generated his own speed and began to ddecided whether to jump, pump and even manual through the sections. We linked this trail with two corners and a larger wooden gap jump. His riding reached new levels of control and confidence, and he knew why. Neil called an end to the session due to mental tiredness. What an amazing end to a great week’s coaching.
High 5!
By Tony Doyle|2013-08-17T13:32:00+00:00August 17th, 2013|Uncategorized|0 Comments