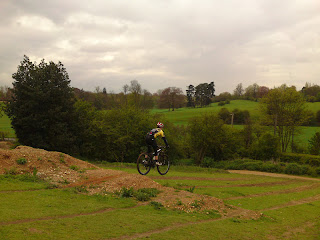 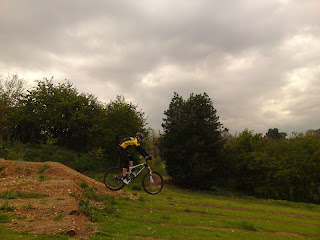 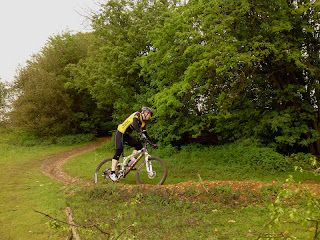 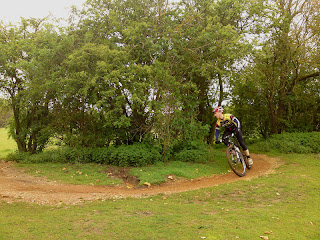 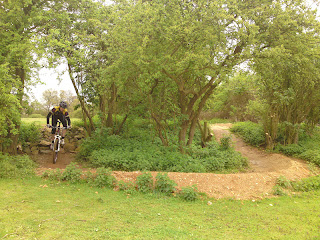 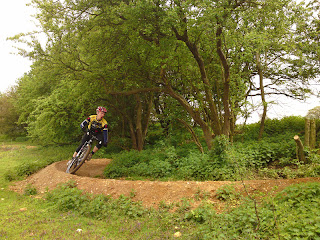 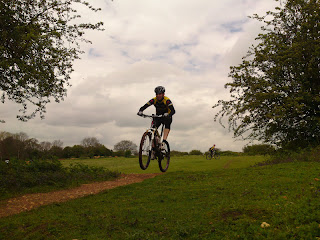 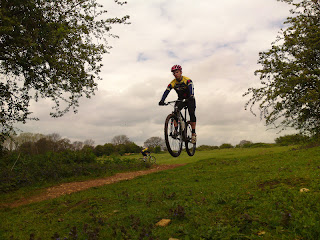 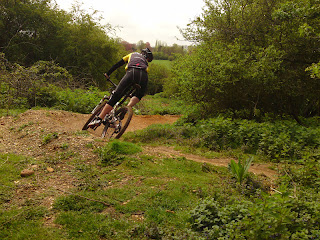 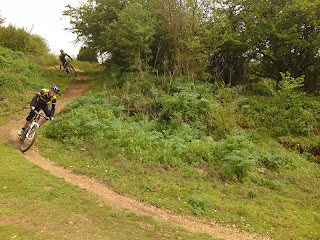 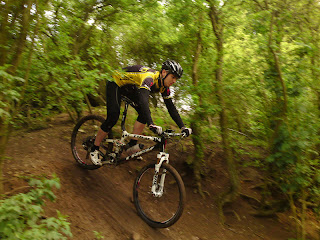 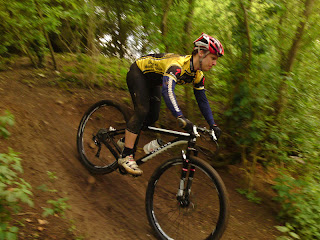 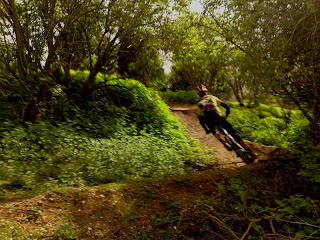 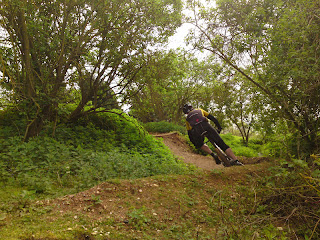 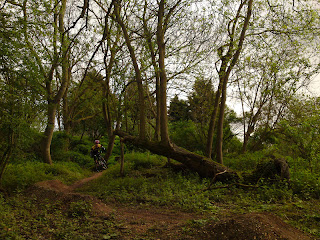 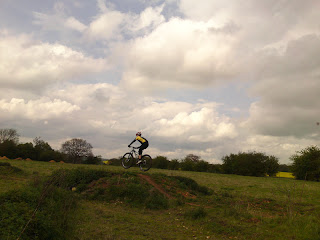 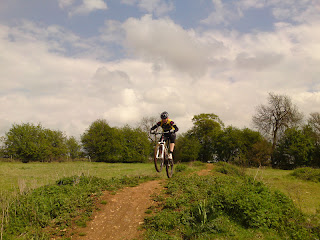 Nick and Craig race xc and came to me on recommendation from Richard Stannard whom I coach. On meeting I gave them an outline for the session and started with the skills check. I found they had no footwork, looking and needed body positioning looked at too. I made the set up changes and set to work.

We began with drops and I worked on their mental skills here too and to their surprise, they began landing easily and drama free. All 3 drops proved no problem as they landed perfectly time and again.
I moved onto the skills trail and worked on the 14 sections contained within it. Pumping was used to gain speed and link in flat, bermed, off camber and switchback turns to steps , fly out jumps, rock gardens and drops. I worked hard on line choice and braking areas too.

Their end to end speed was way faster now and their control and confidence was booming. I moved us onto another section of a new trail and worked on steep drop offs into corners and expanded on pumping to gain speed up sections. They looked pensive at first but soon they used their mental skills to great effect as they rode it easily, linking in the later sections also.
For our final technique i expanded further their pumping through sections to enable them to jump a tabletop without pedaling between sections.
Our session ended to a riding demonstration of the same skill set I teach in use in my own riding.
Great session guys!
High5