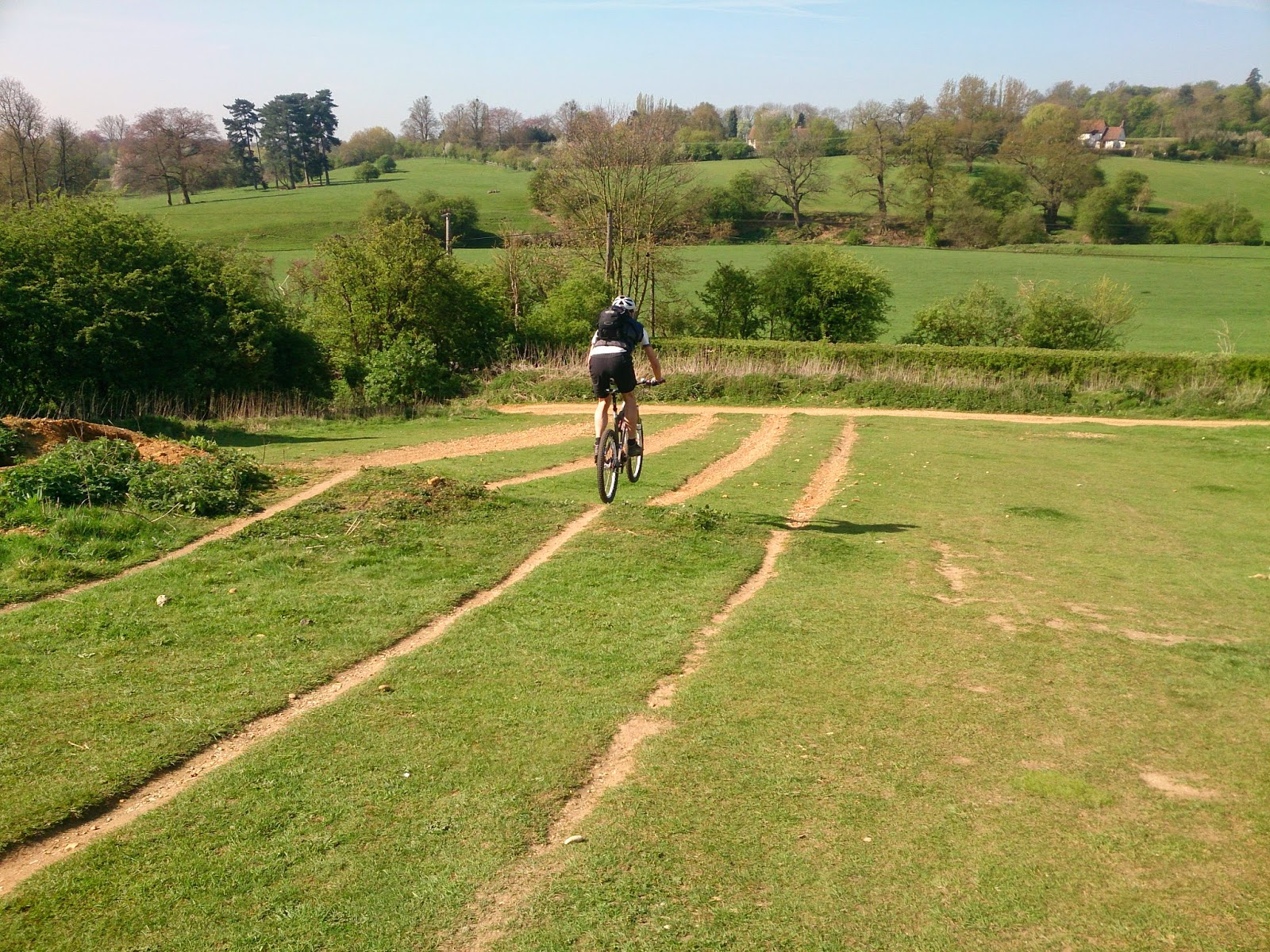 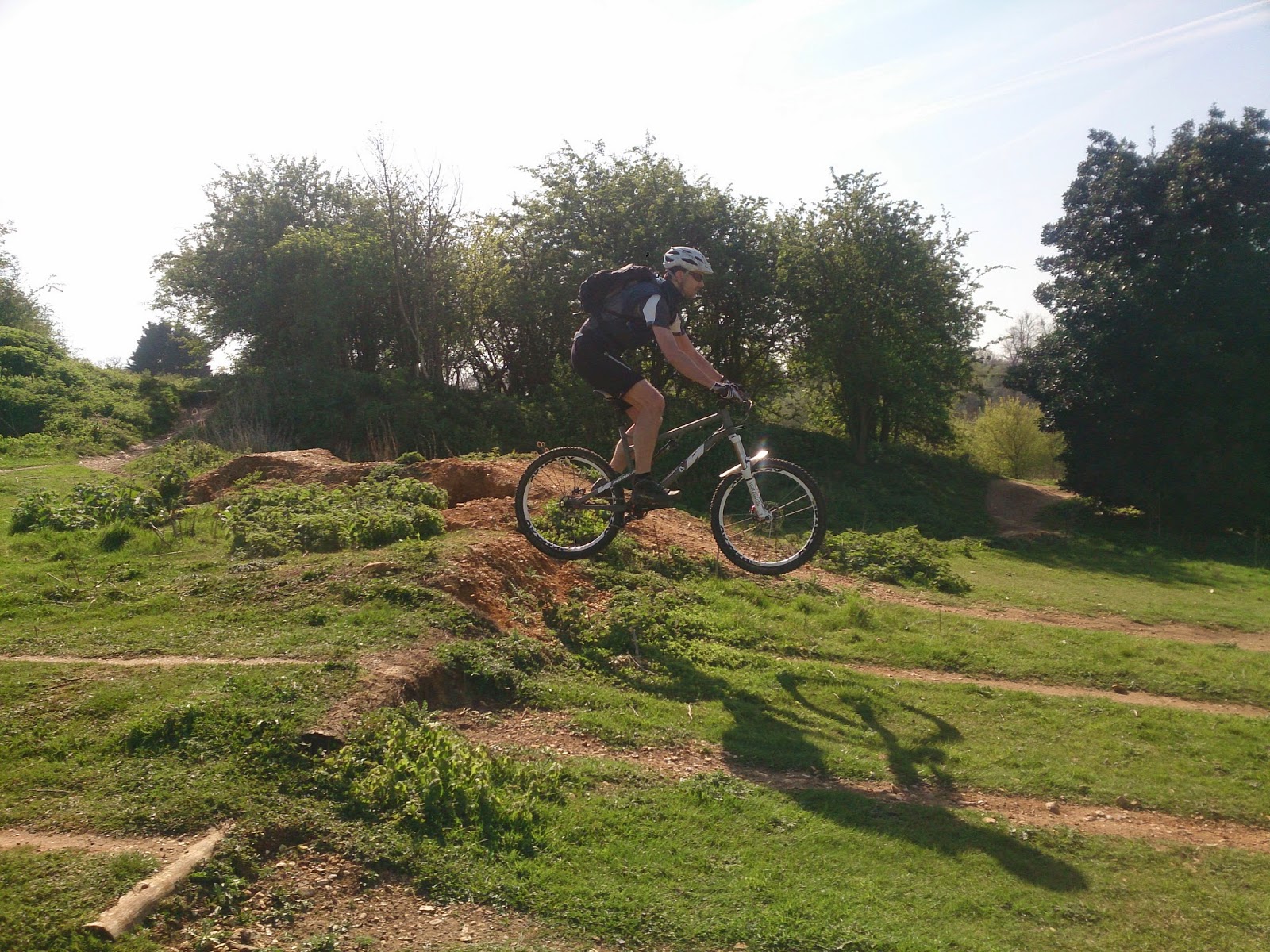 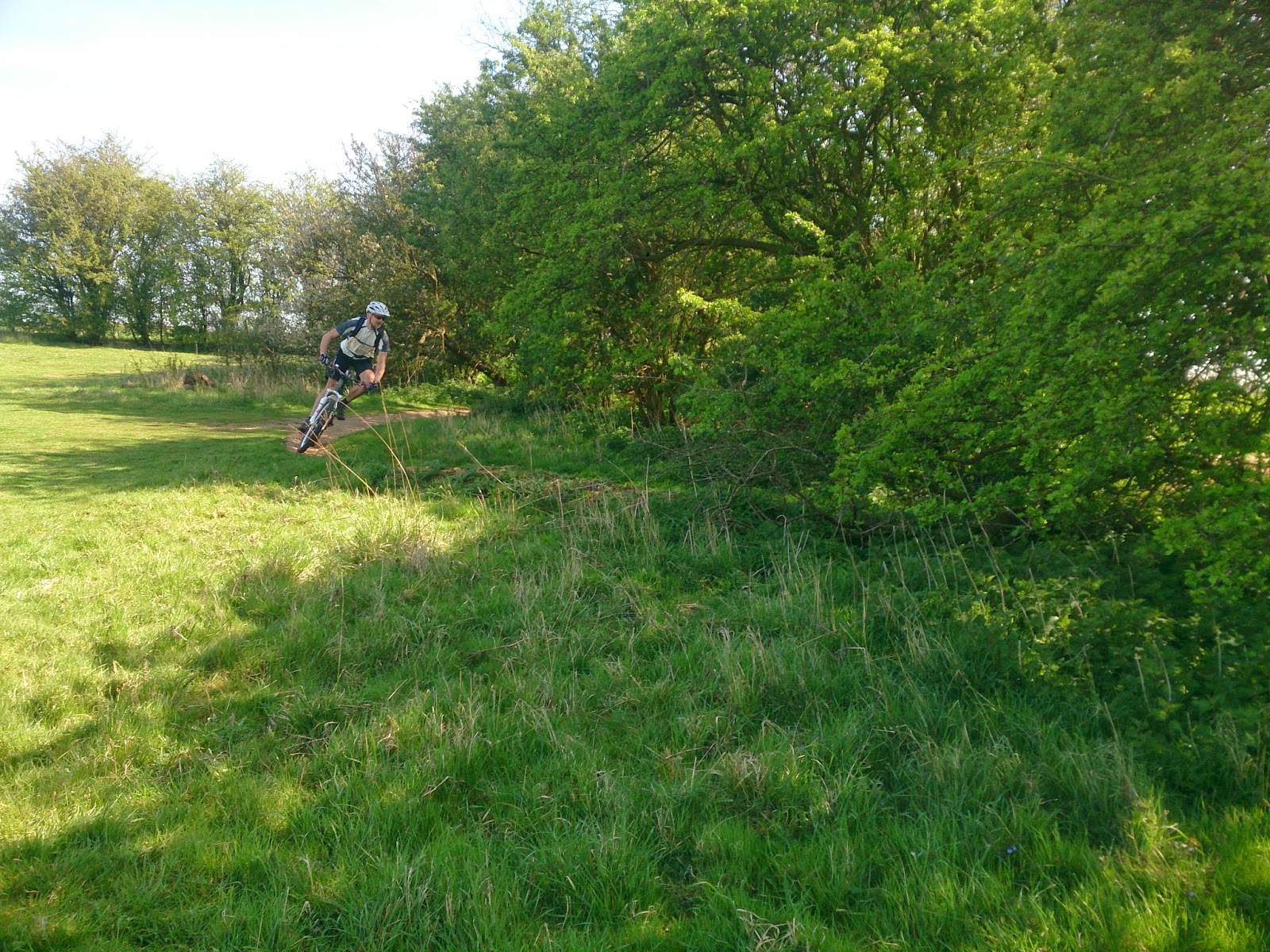 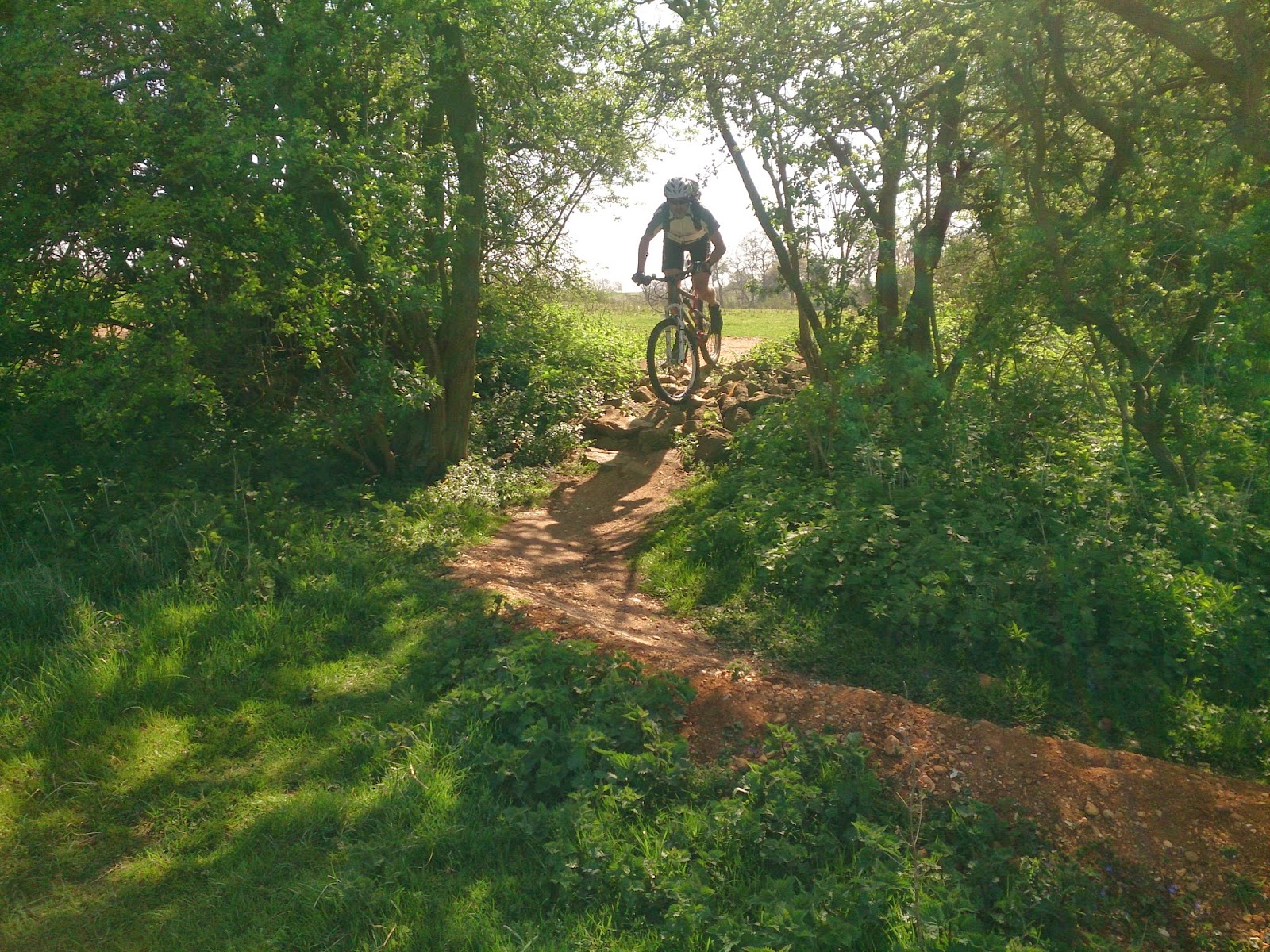 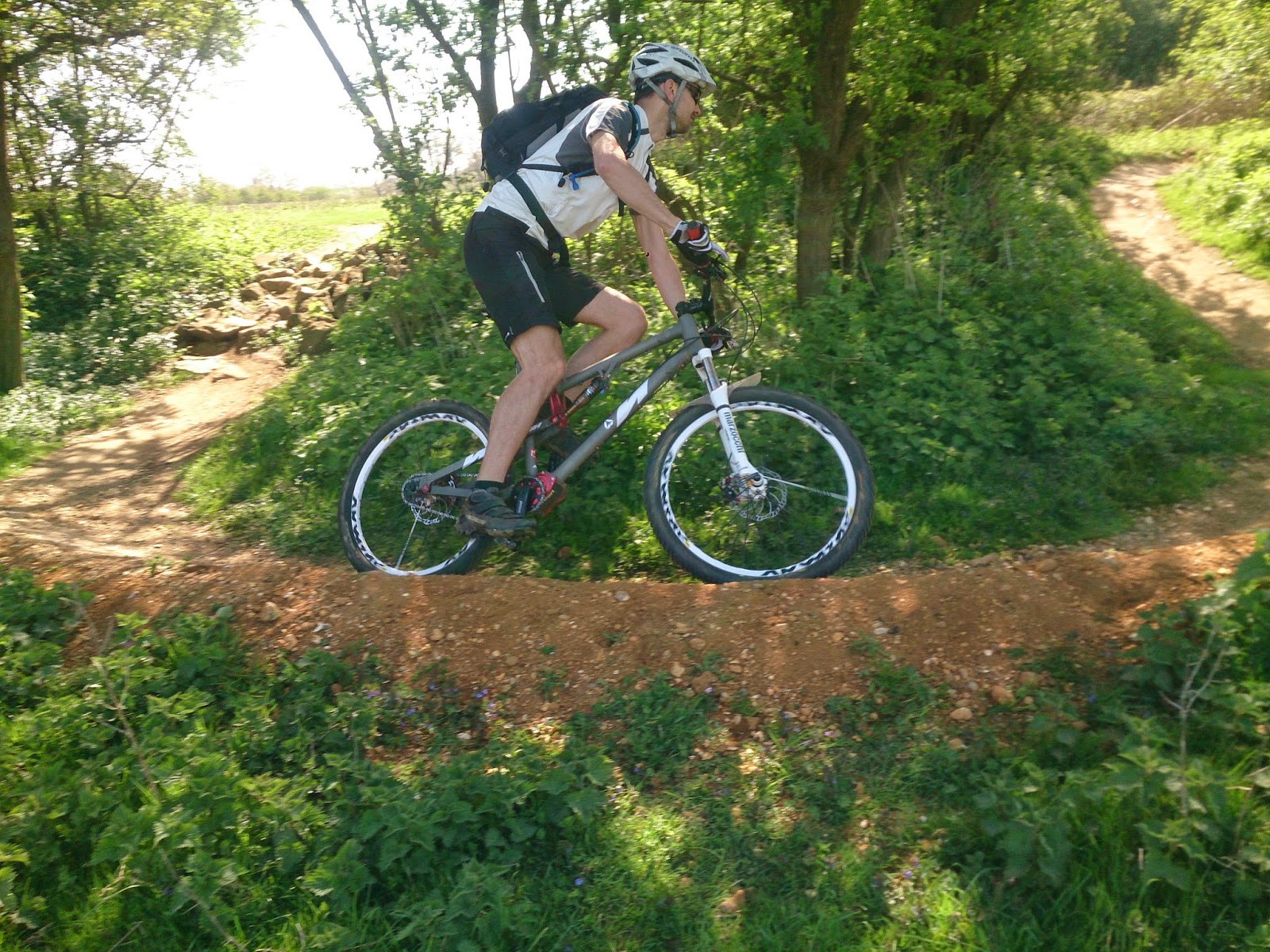 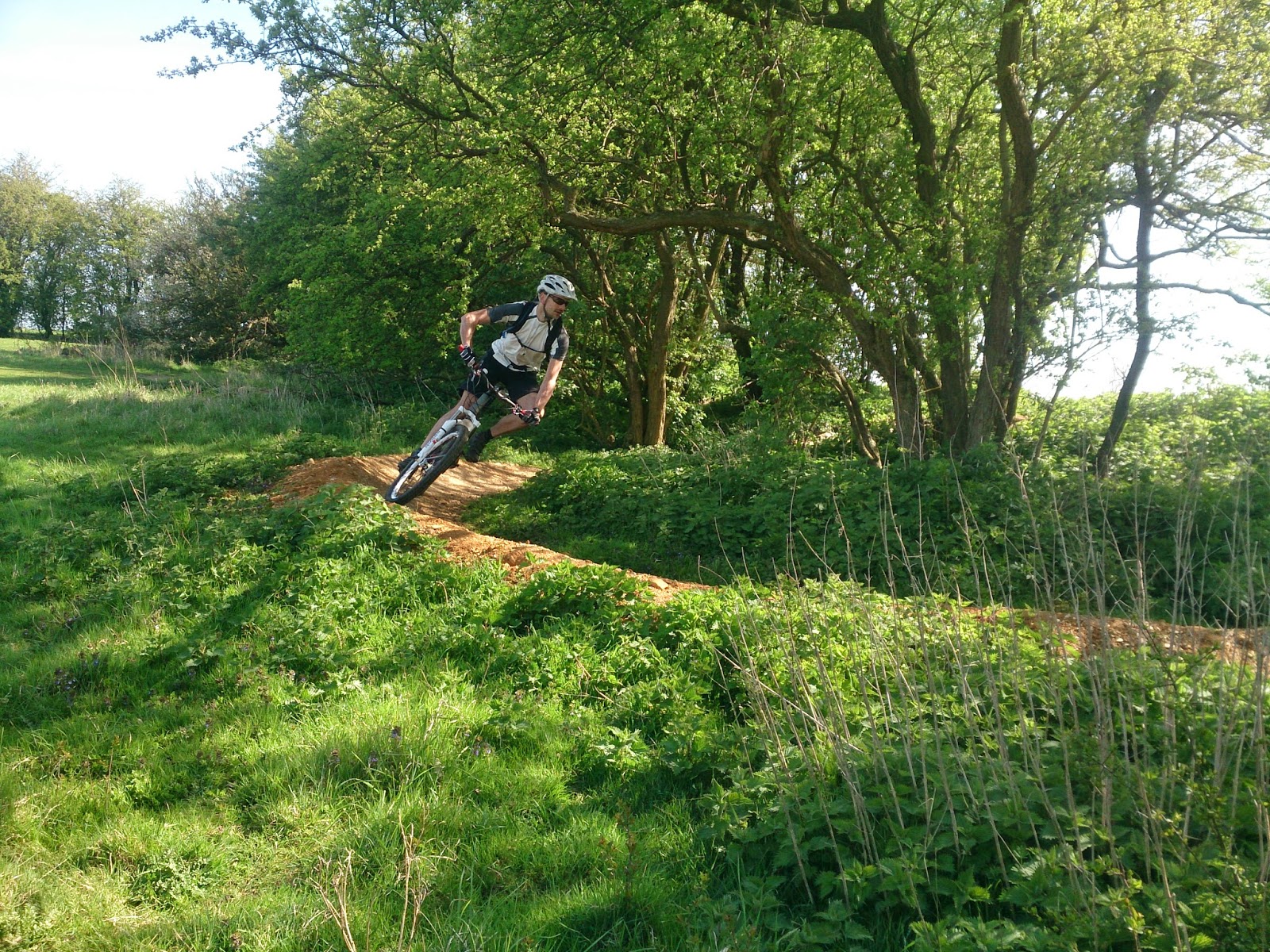 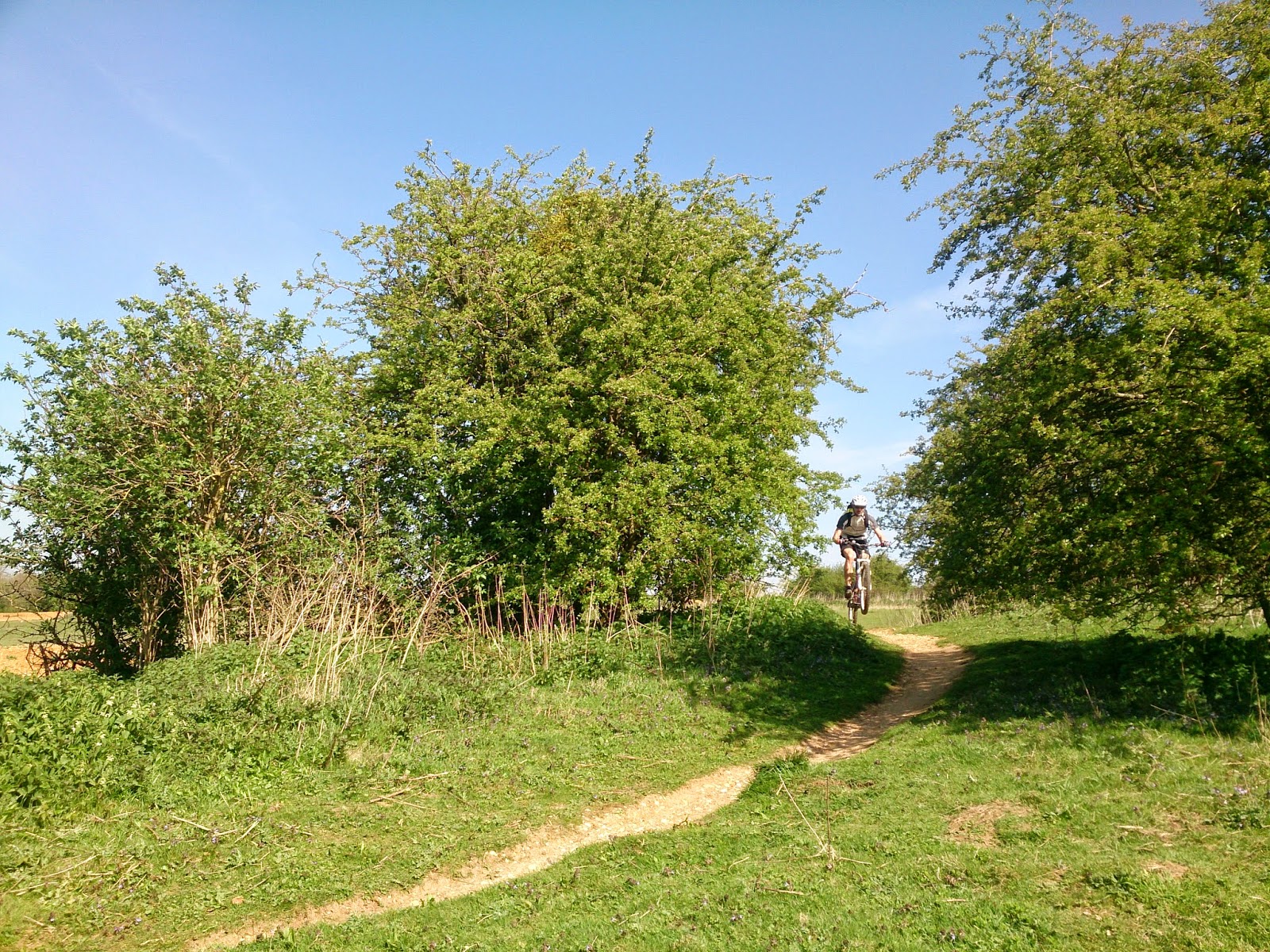 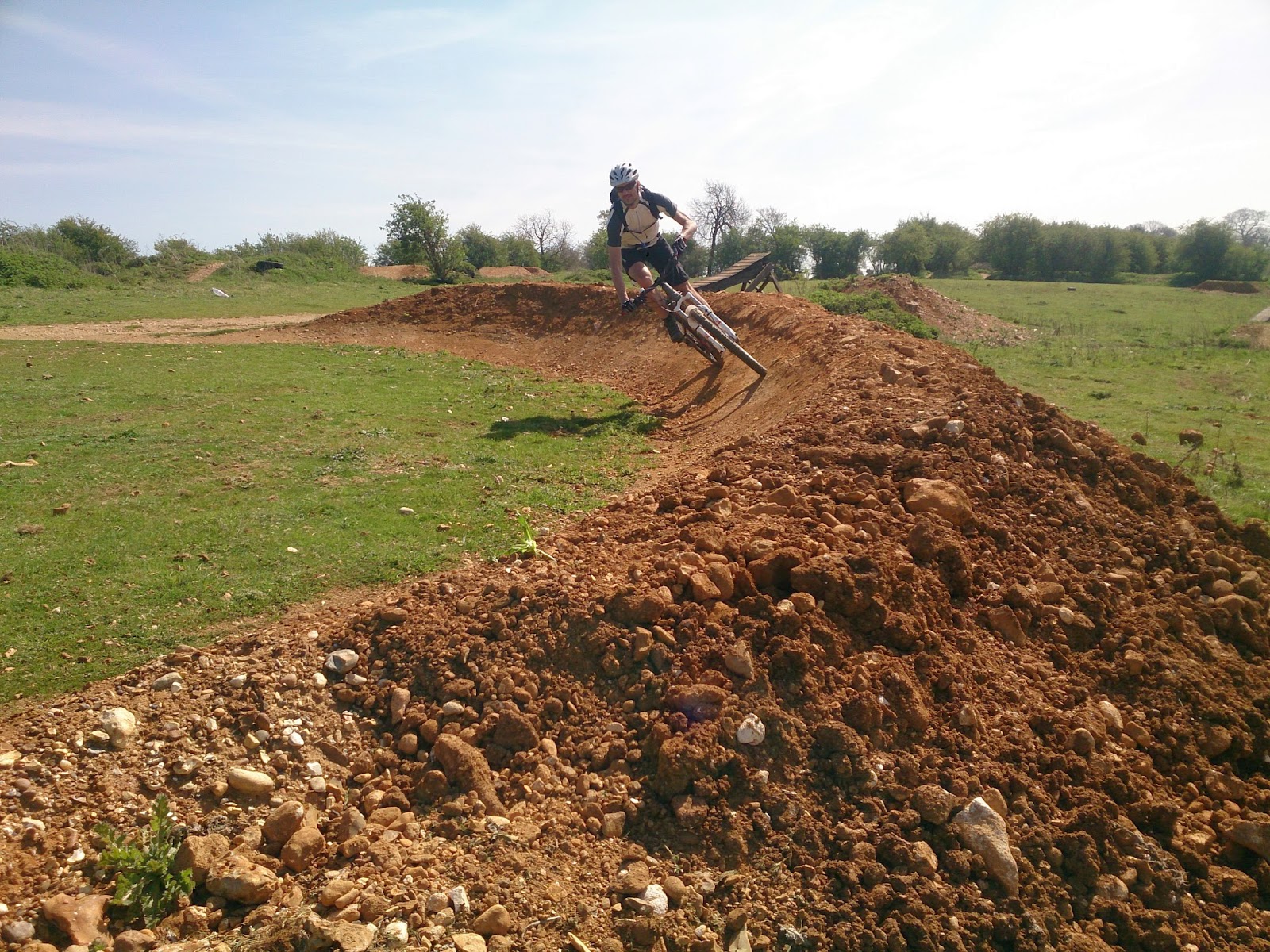 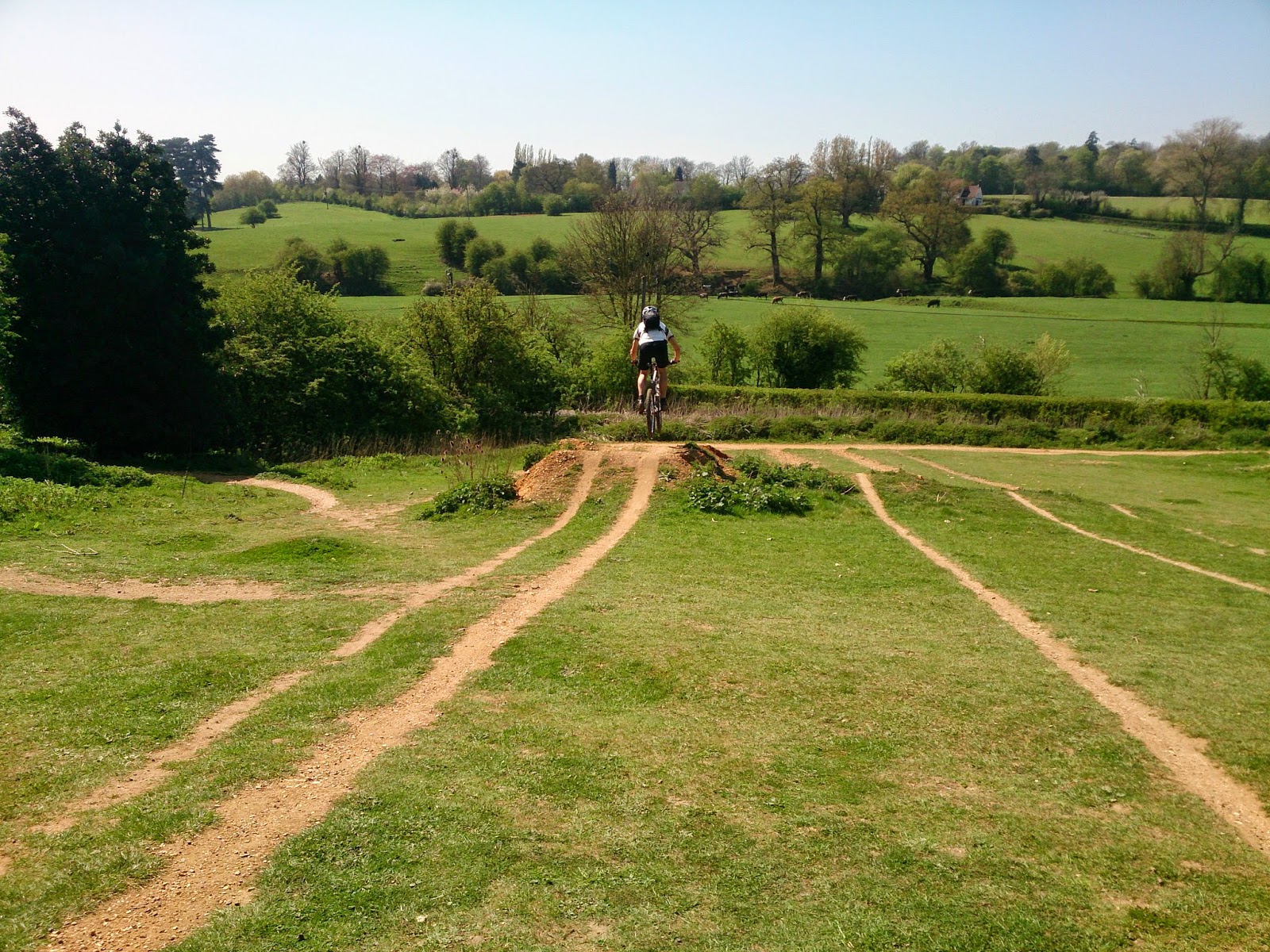 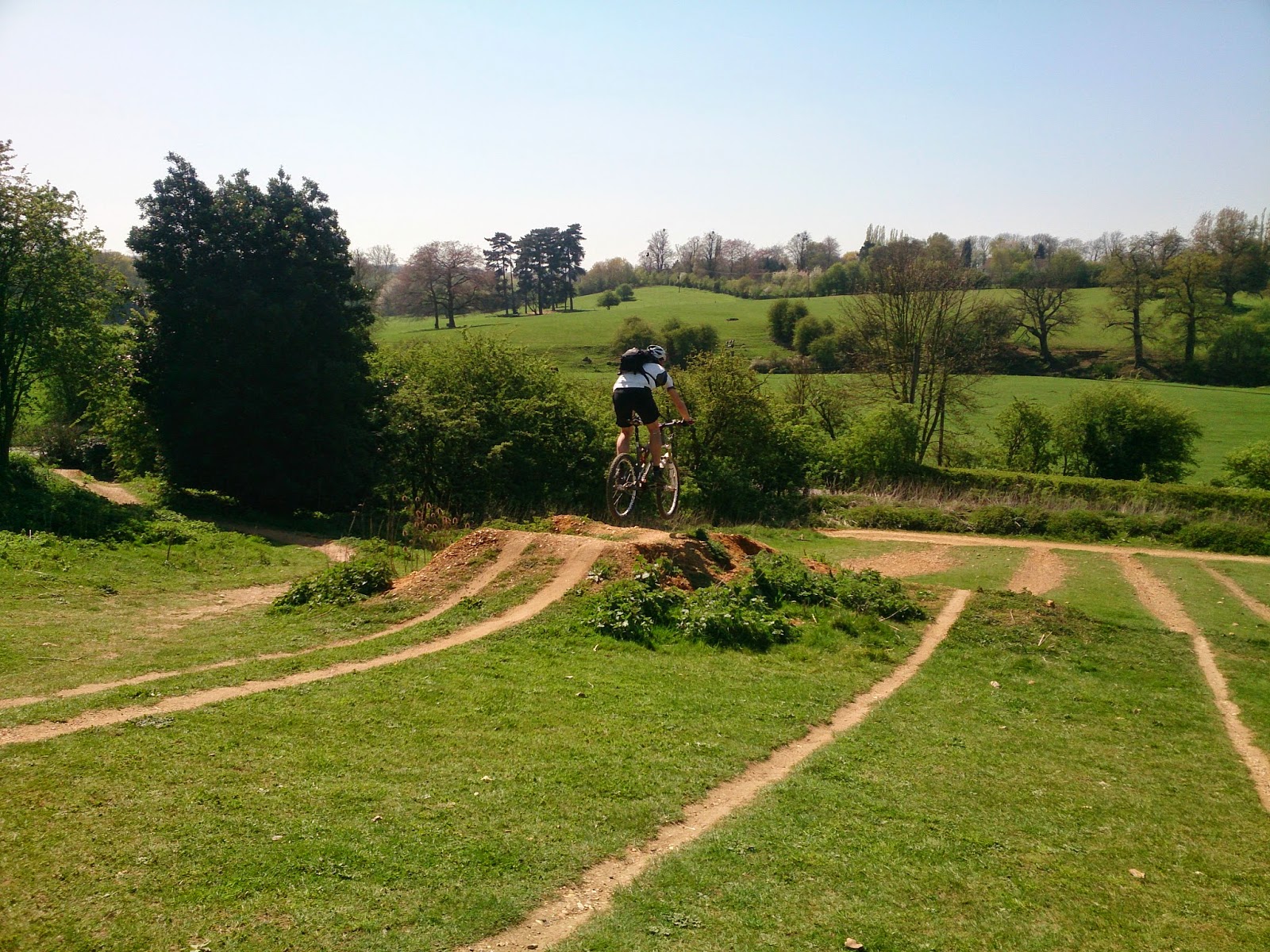 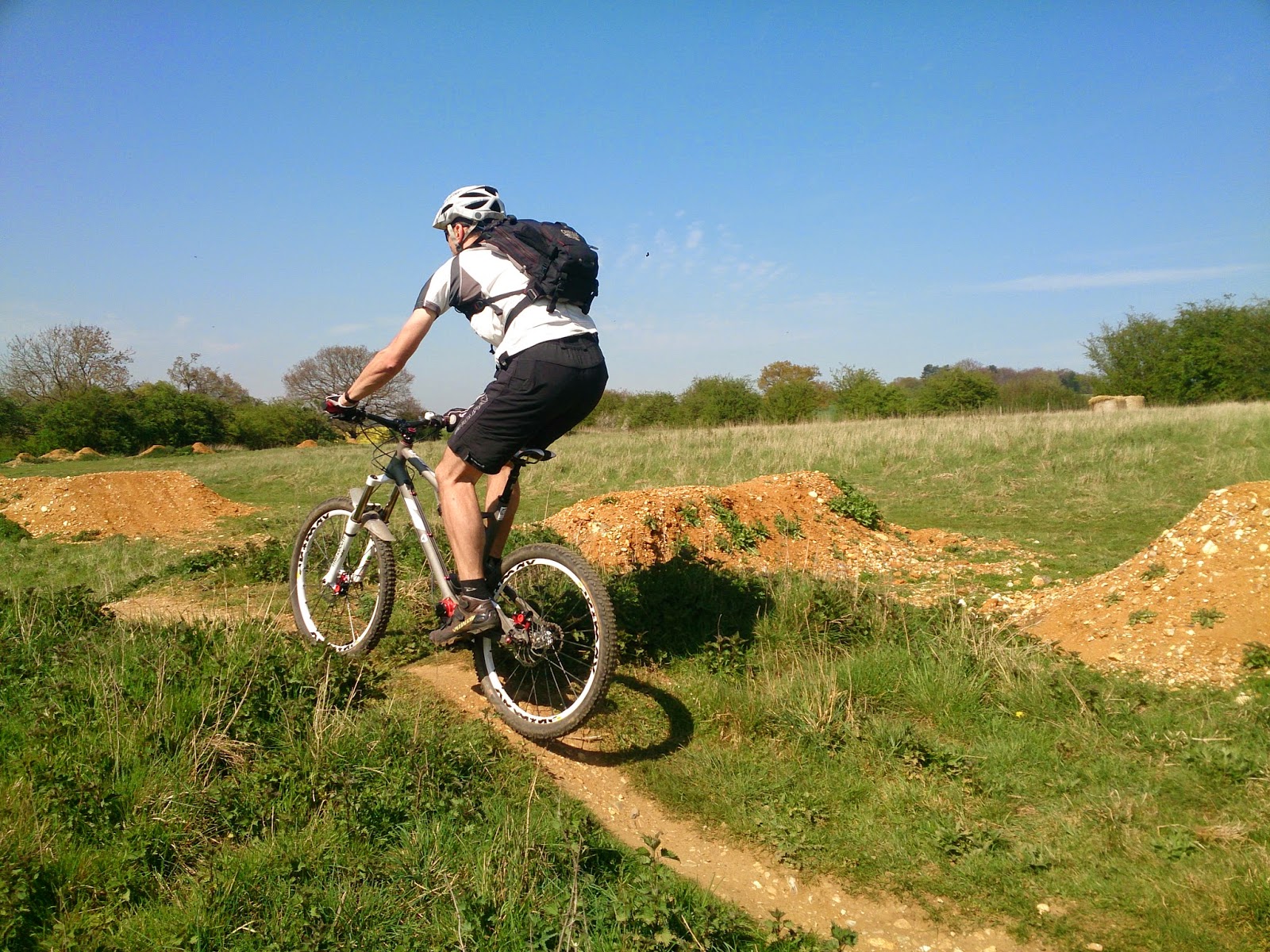 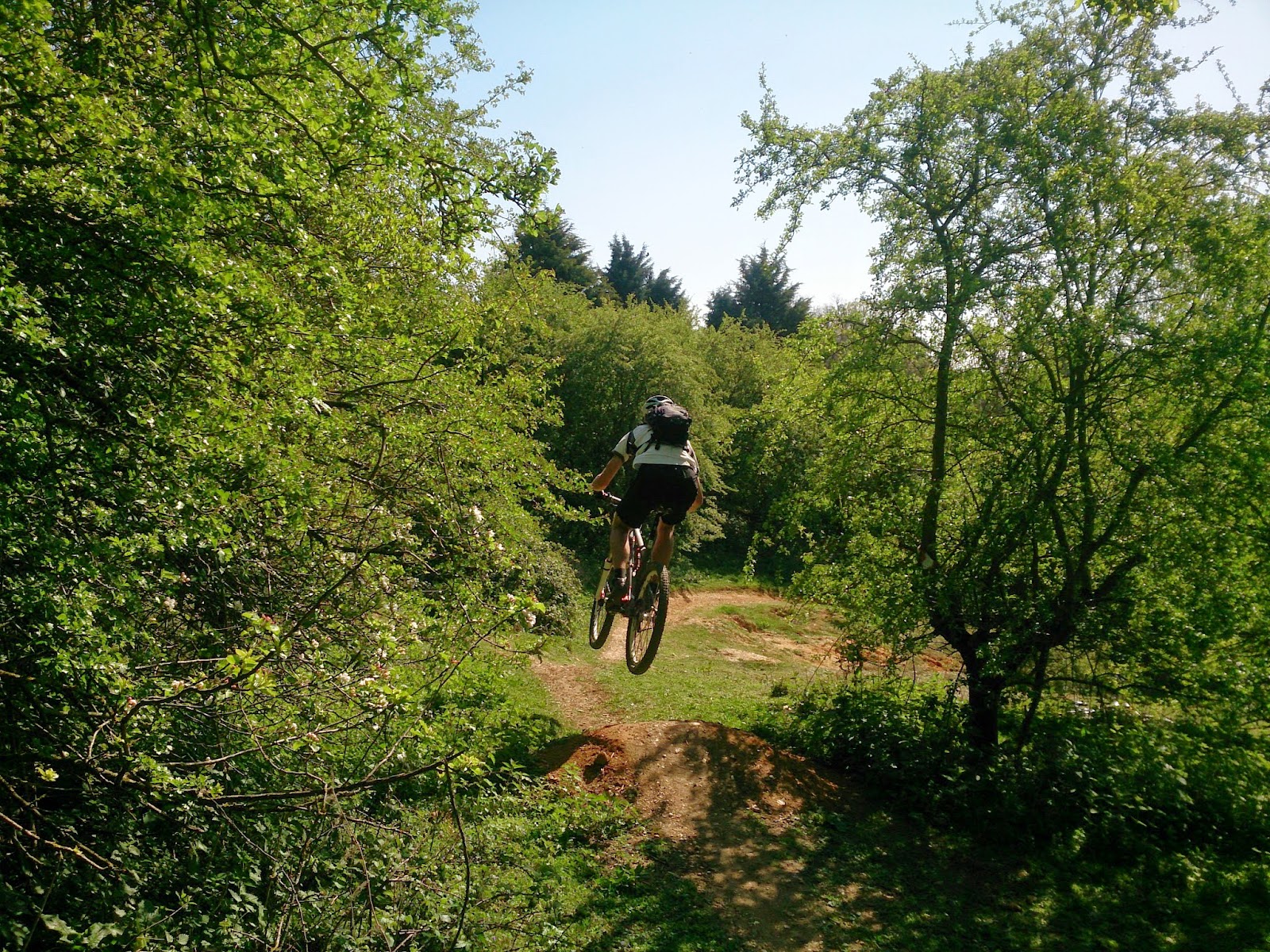 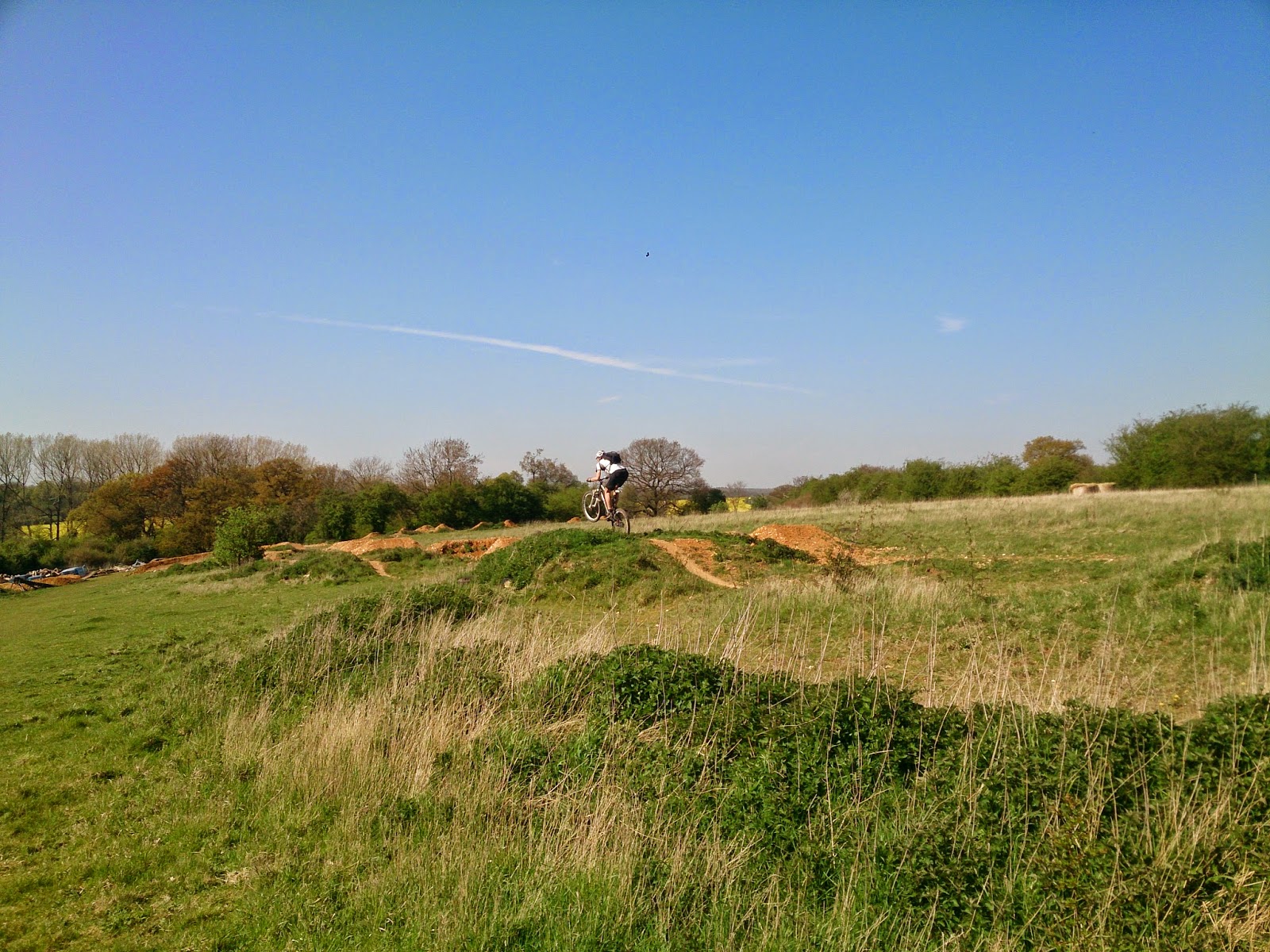 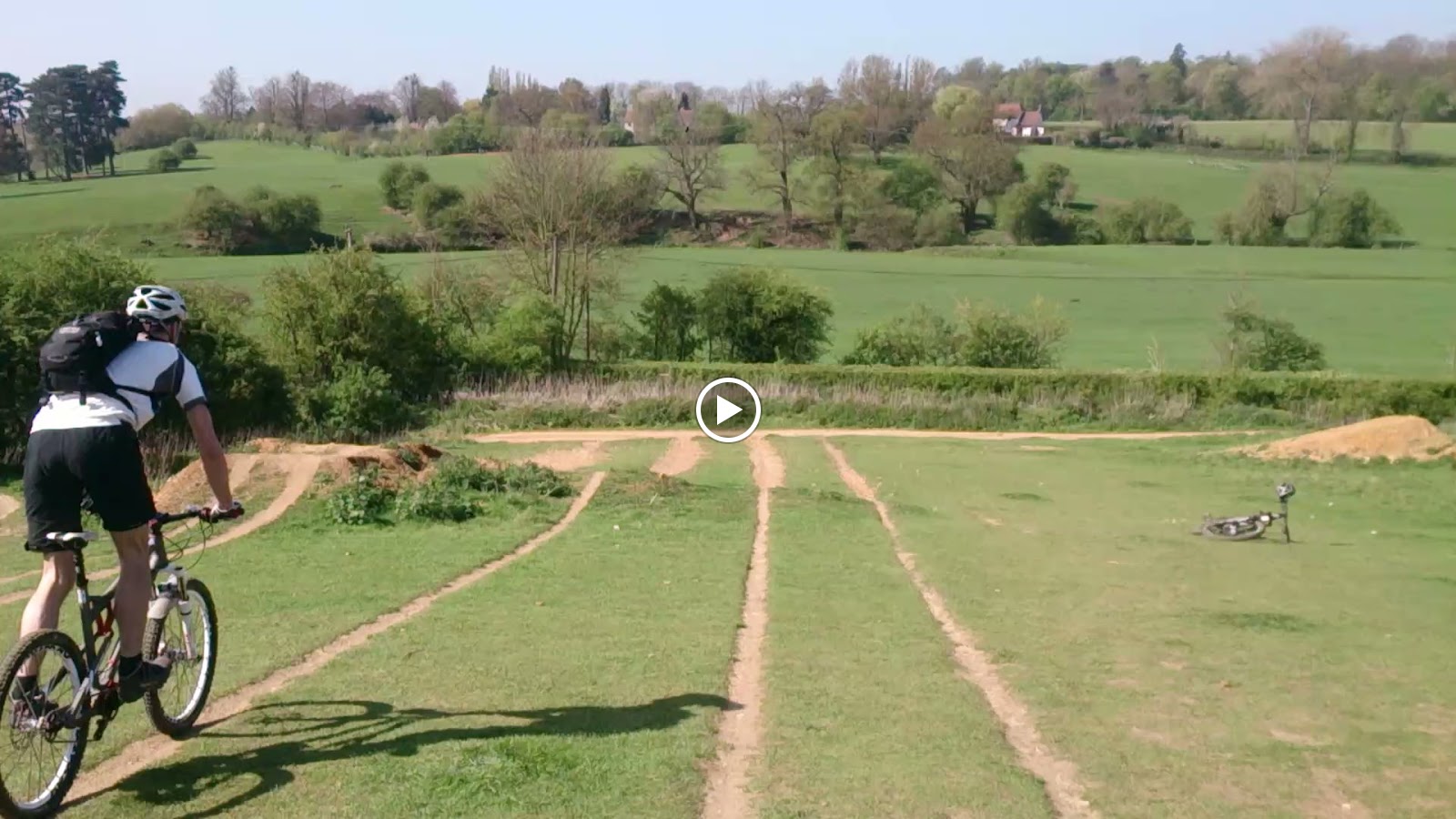 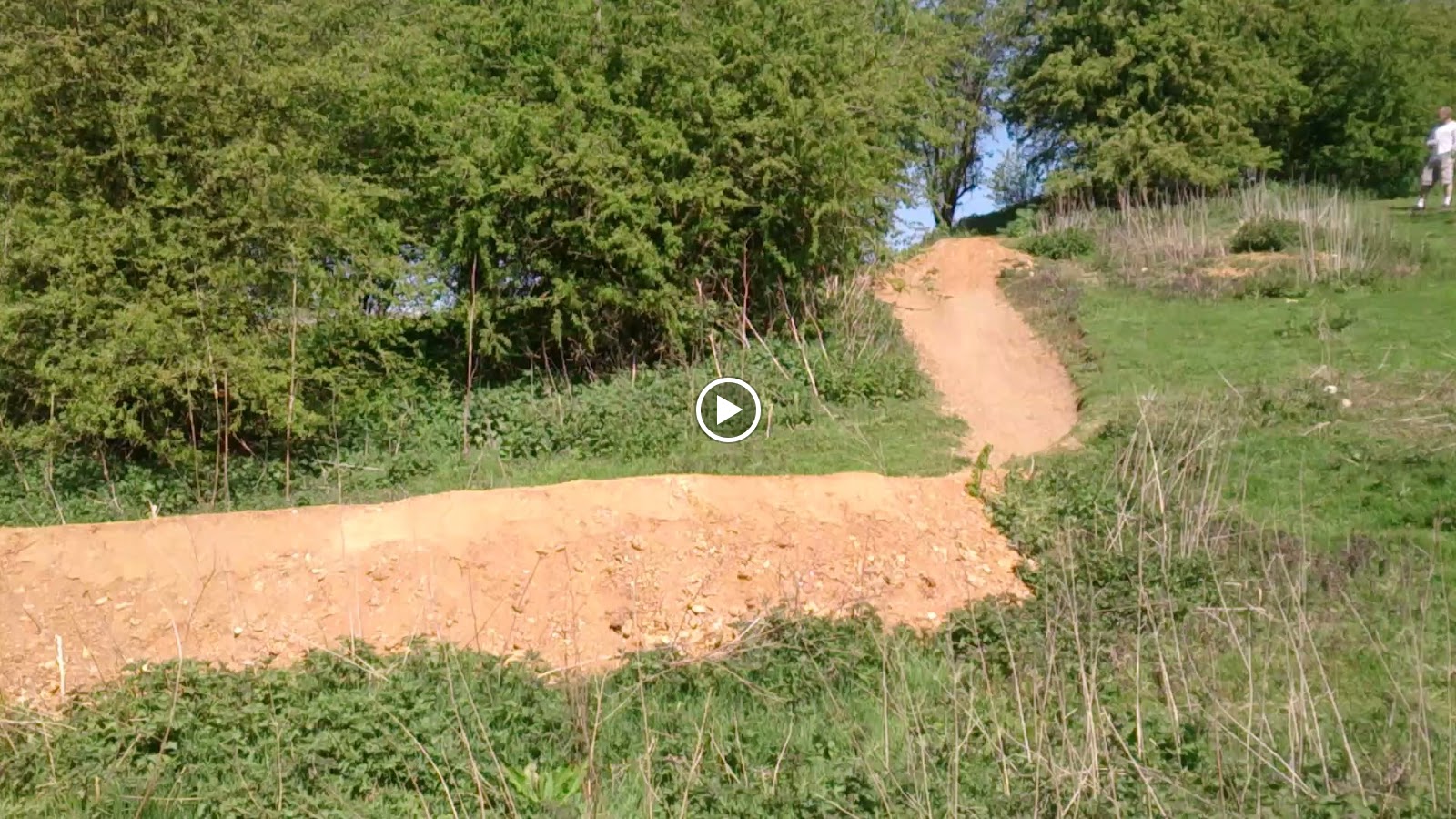 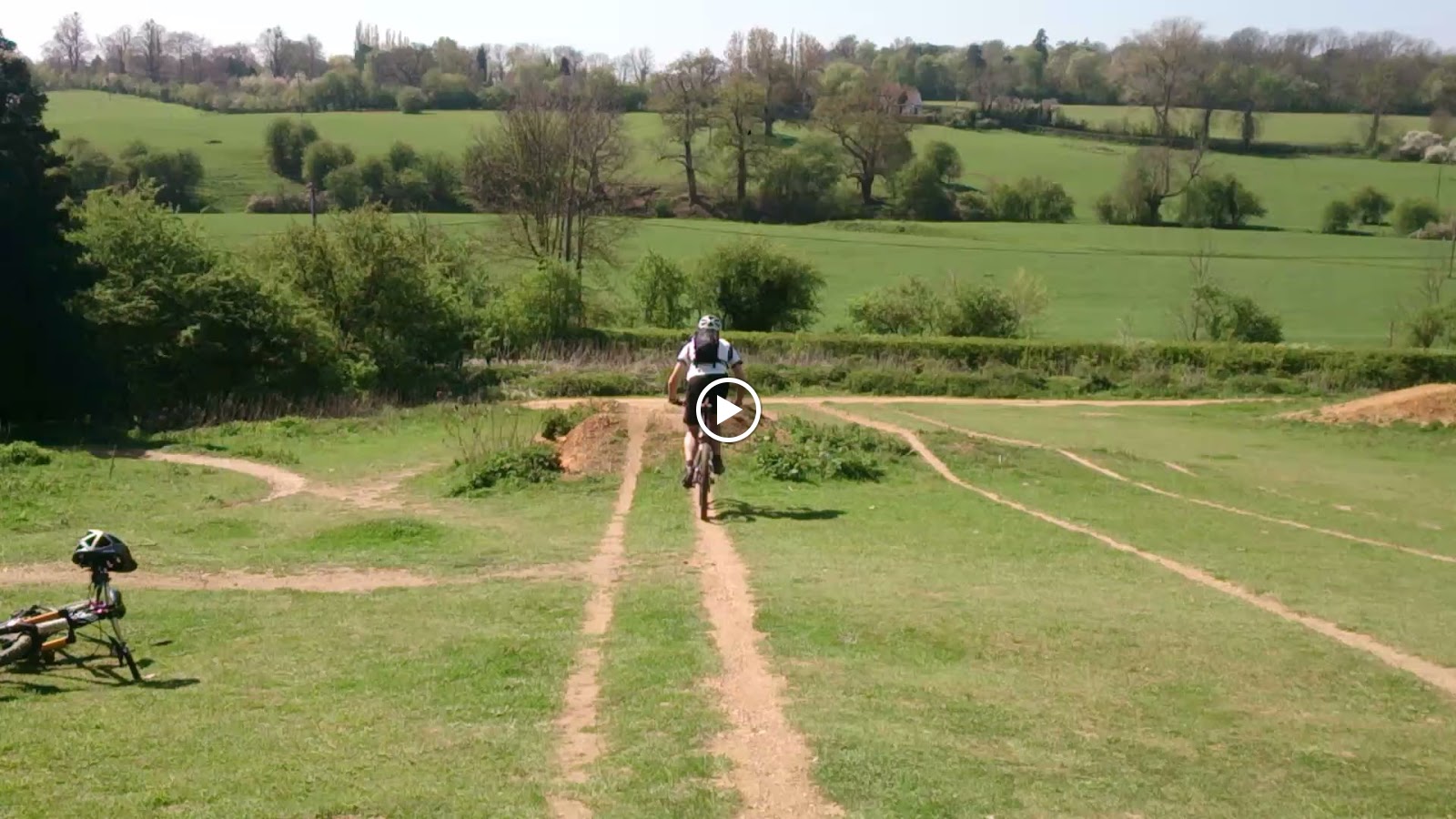 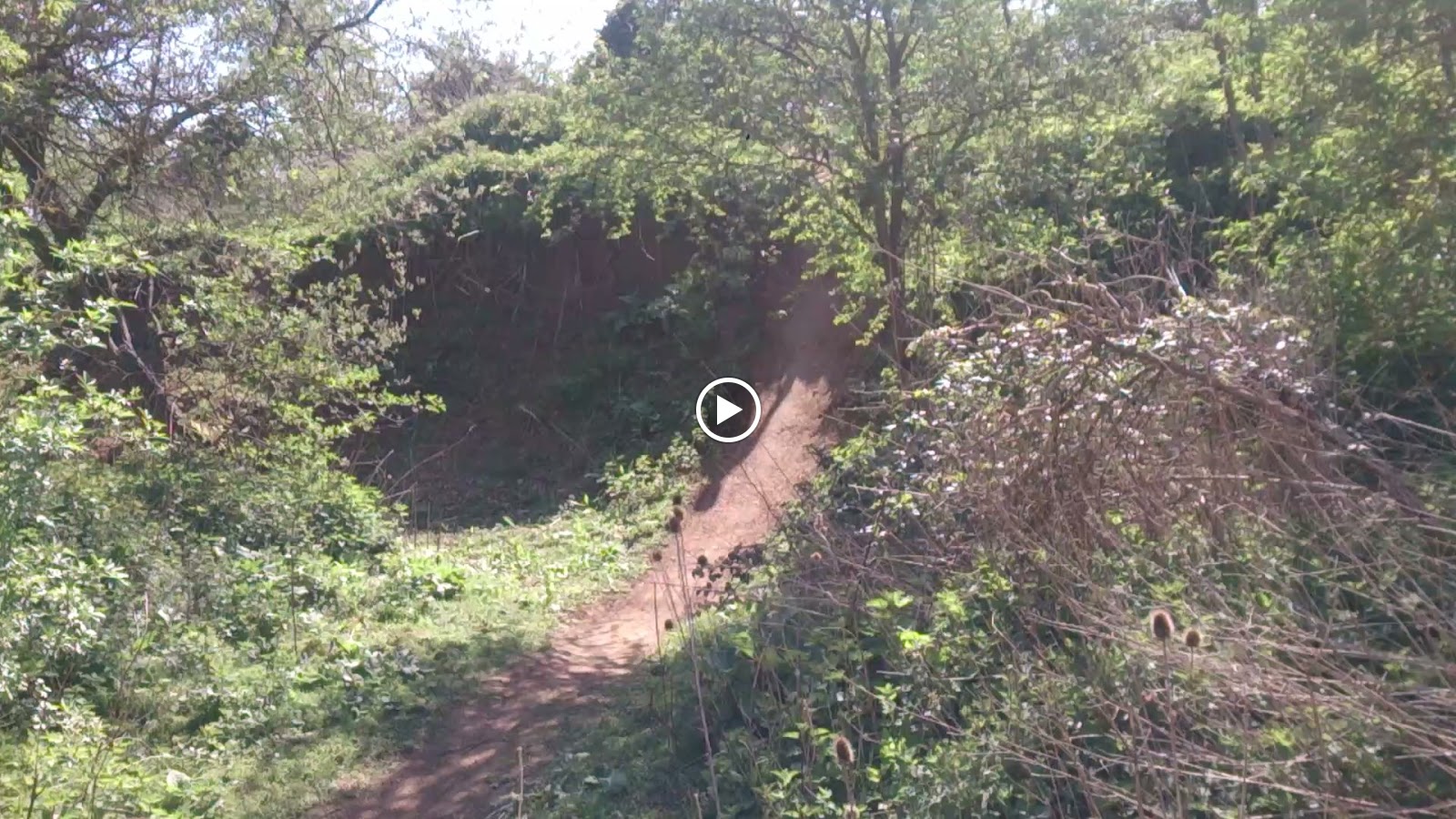 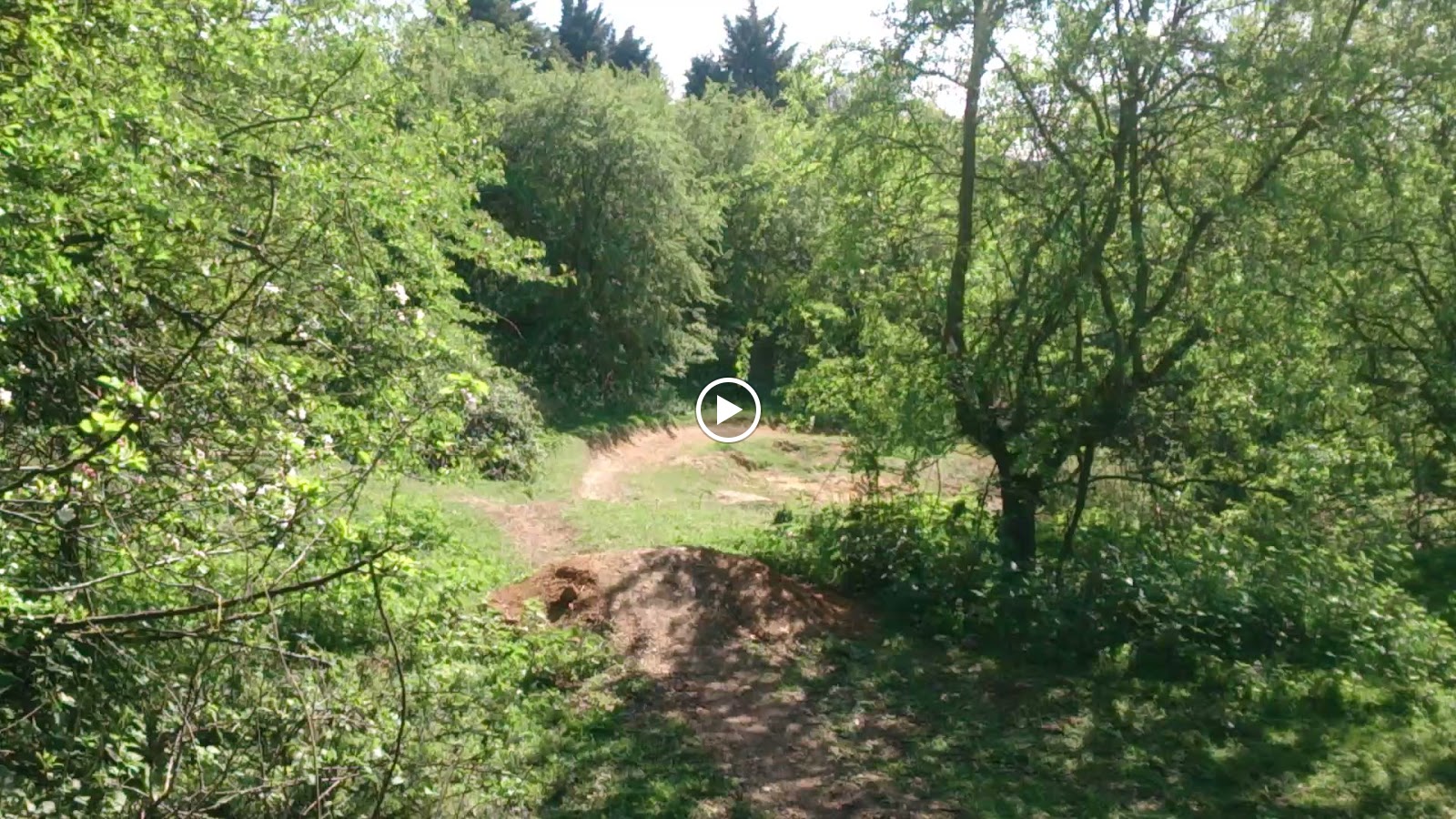 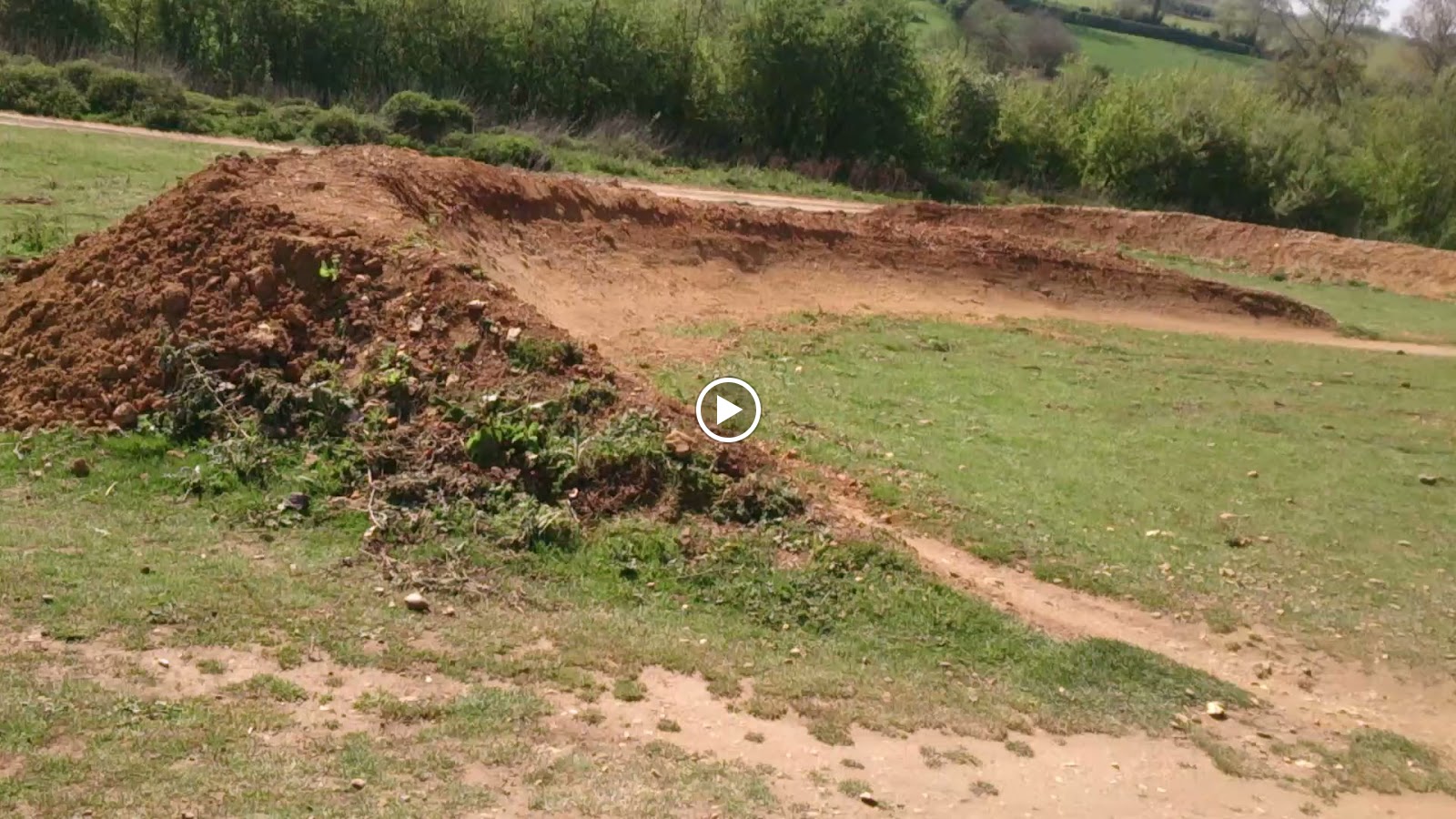 I coached Simon 4-5 years ago and he wanted to return to work further on his fluidity and also to help him jump. The skills check showed a weakness during right turns and I knew I’d have to work on the mental skills to get him jumping.
We began with the drop technique and I was able to get him to move the bike in the air and begin to style it also, something that would apply on another trail later. From there, we moved to the skills trail and its 14 sections. I broke the trail down and over the next 3 hours we worked on ironing out braking errors and footwork in his right turns and soon he was linking it all up nicely, especially the drop into the final corner.
We moved to jumping tabletops and I knew Simon was fearful but soon he was clearing the 6ft tabletop with ease and control so we could move to the pump and jump trail to work on jumping or pumping sections of a trail and then carry the gained speed through a chicane of berms.
We moved on again and worked on another trail that’s faster and harder to control but also where you need to jump and move the bike in the air to line up with the following sections. By now Simon was flying but also beginning to show signs of tiring mentally but we still had enough time to work on manualing through sections of the trail and he was blown away at how simple that became. After a few runs of the trail I could see unforced errors coming in so our session ended with smiles and high5’s