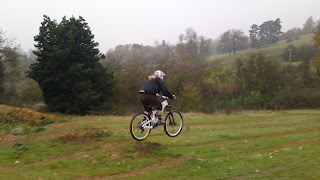 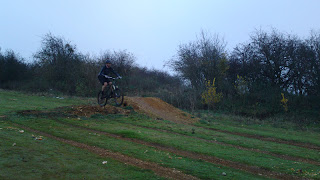 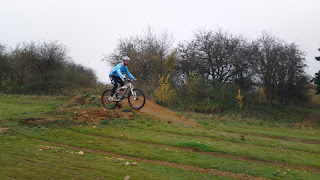 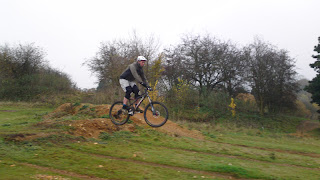 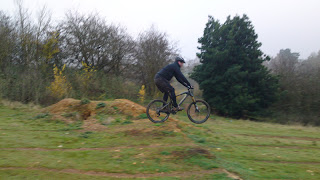 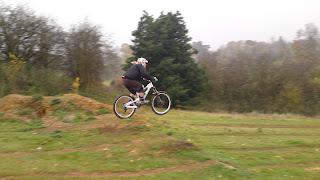 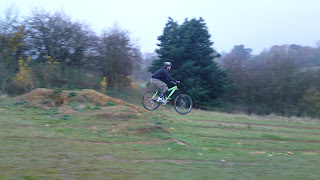 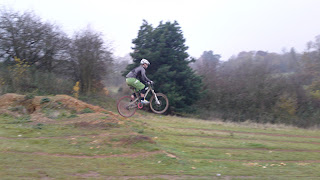 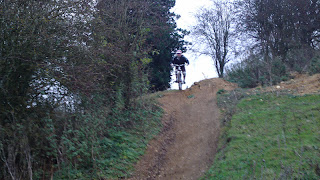 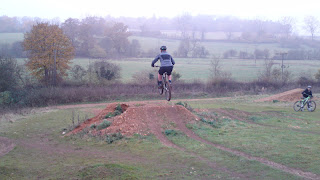 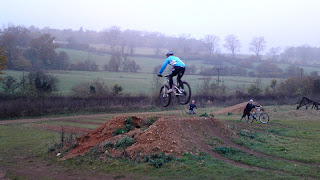 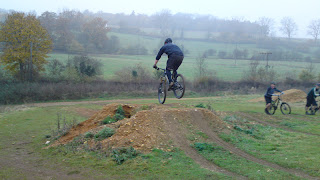 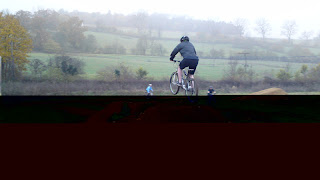 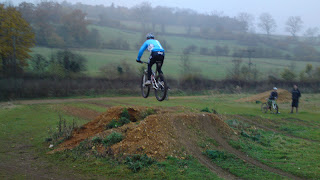 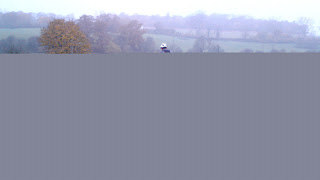 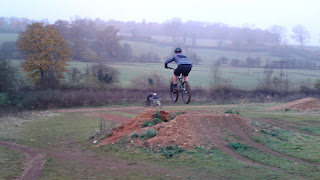 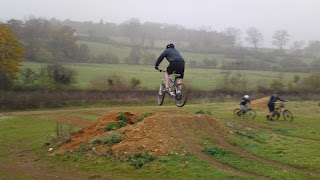 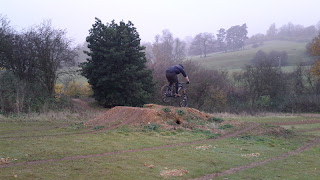 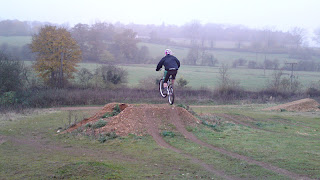 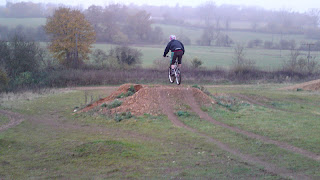 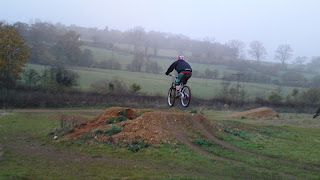 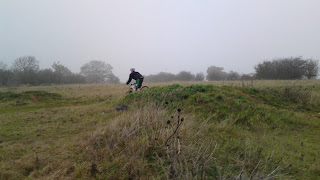 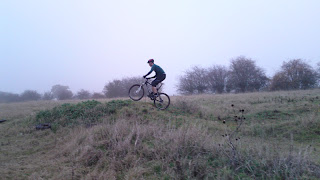 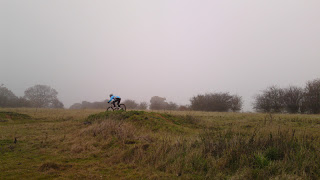 The riders all turned up today as arranged for the public session and i could see that some were nervous. We relaxed and chatted about the layout for the session and I began with  a simple excersise before moving onto the drop technique to apply the skills, both mentally and physically to the technique.

It wasn’t long before they all rode the 3 drops easily and more controlled than ever before. Later I did some basic cornering work and show them why the skills allowed them to link corners to drops too.

Later, it was time to move to applying the same skills to the jump technique and soon we were on a 6ft tabletop and gap.

In a few small steps they all gradually applied their mental and physical skills sets to the technique and sailed over it one by one. some even used their mental skills to decide to ride the 6ft gap jump side too!

Our session then moved to our final trail, the pump and jump where Nathan demonstrated pumping and jumping techniques on the trail and then they all followed suit.
Our session ended 6 hours later and we went for a celebrateory pint in the local pub.
High5!