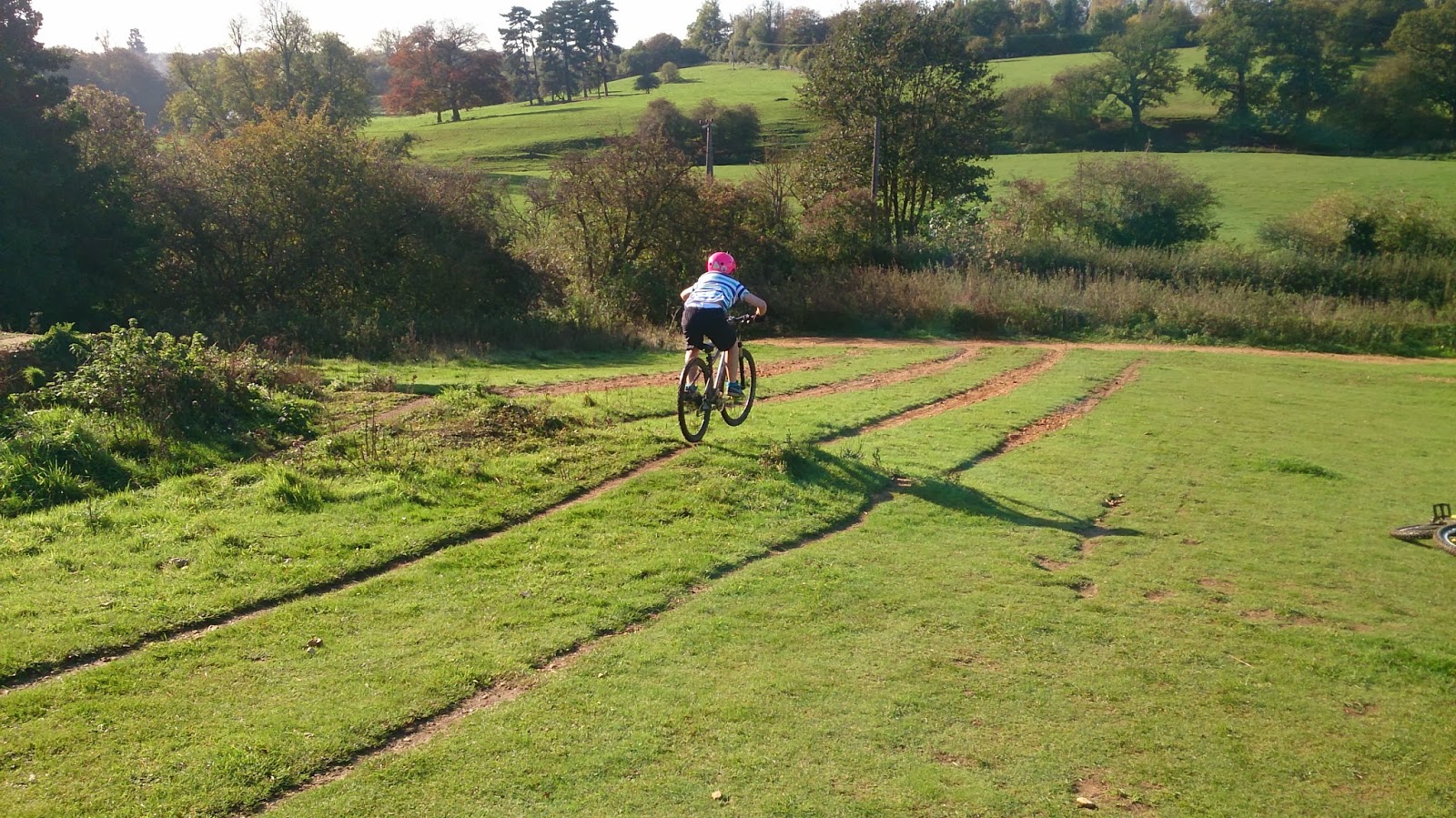 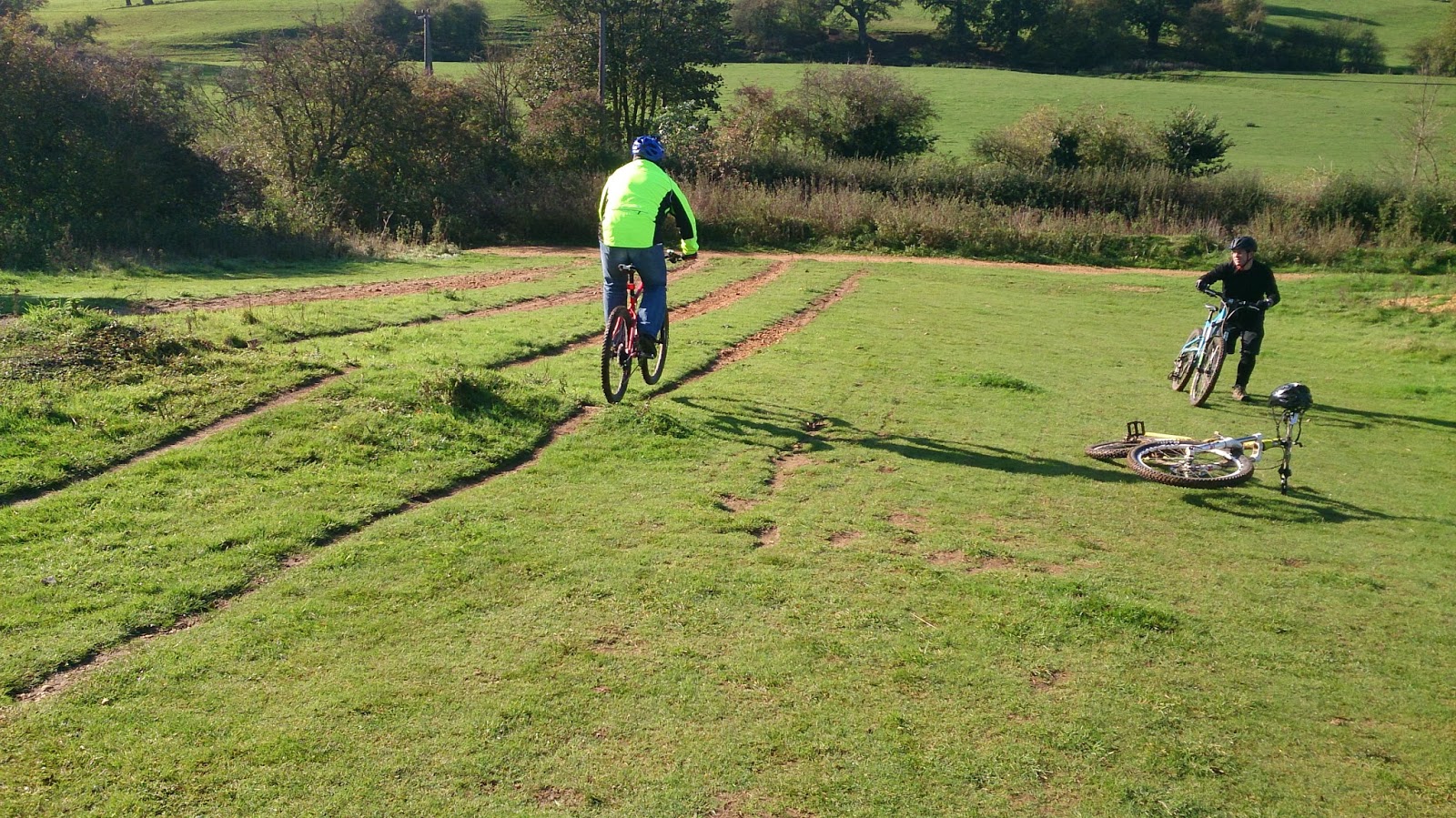 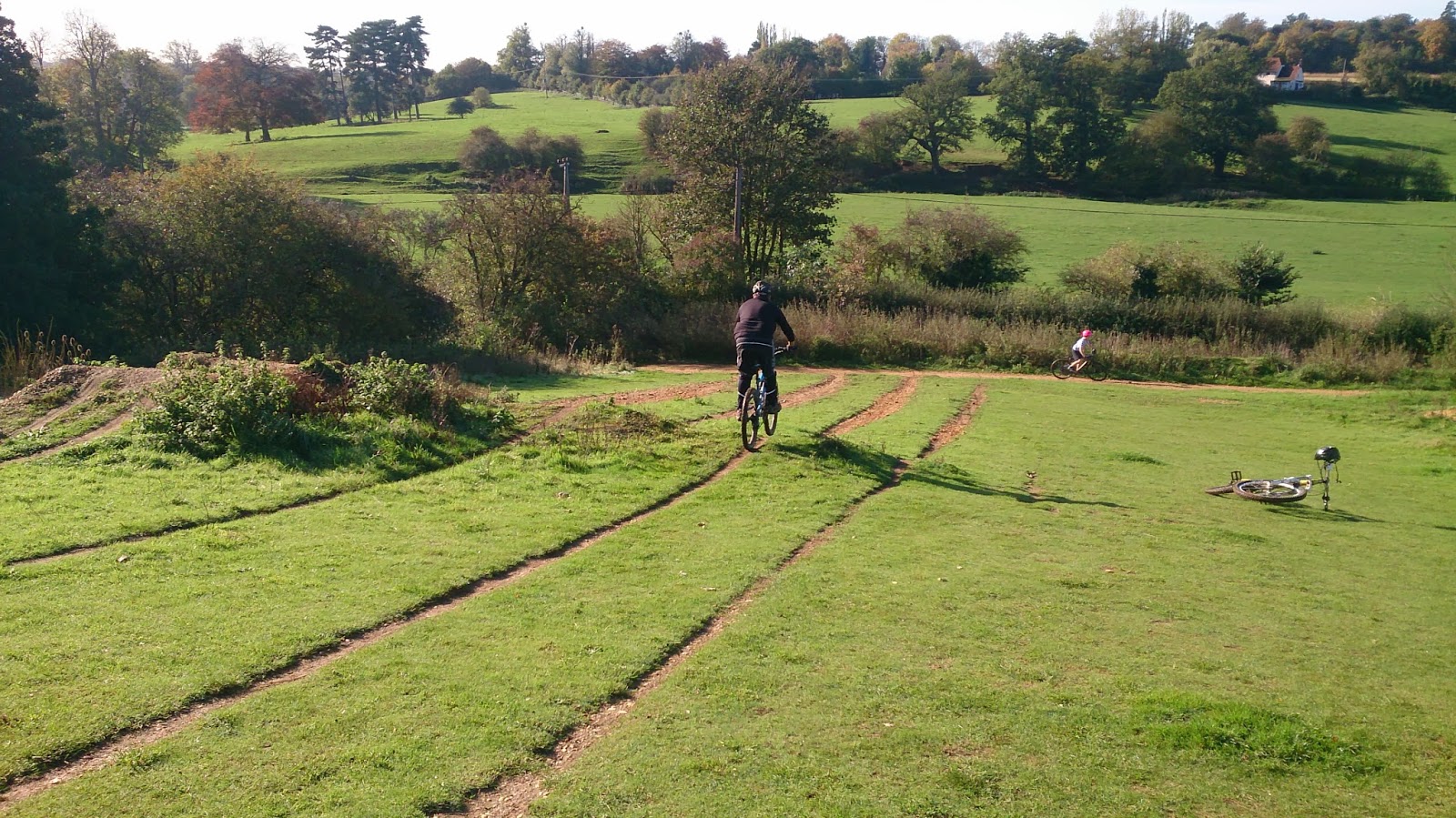 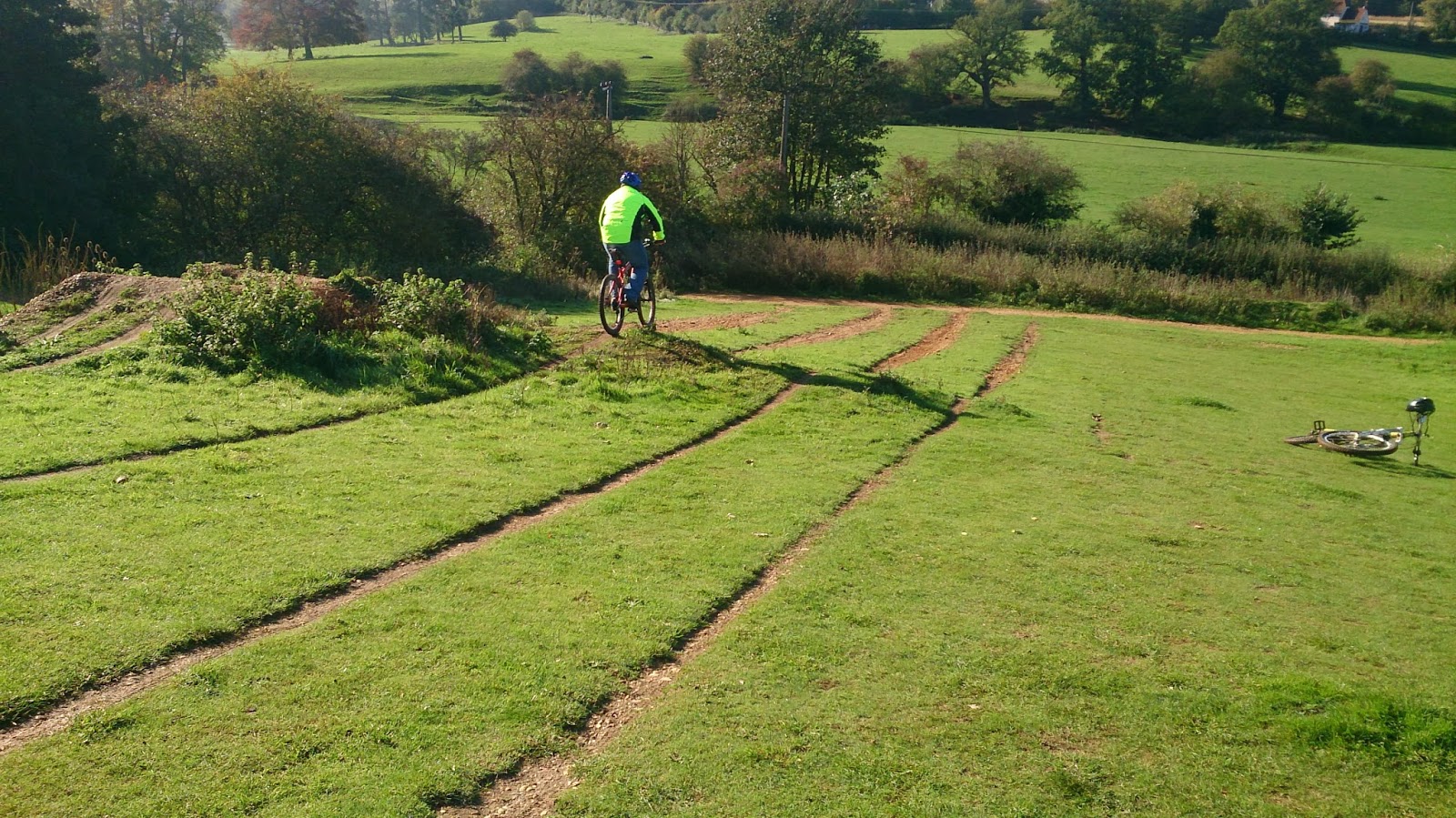 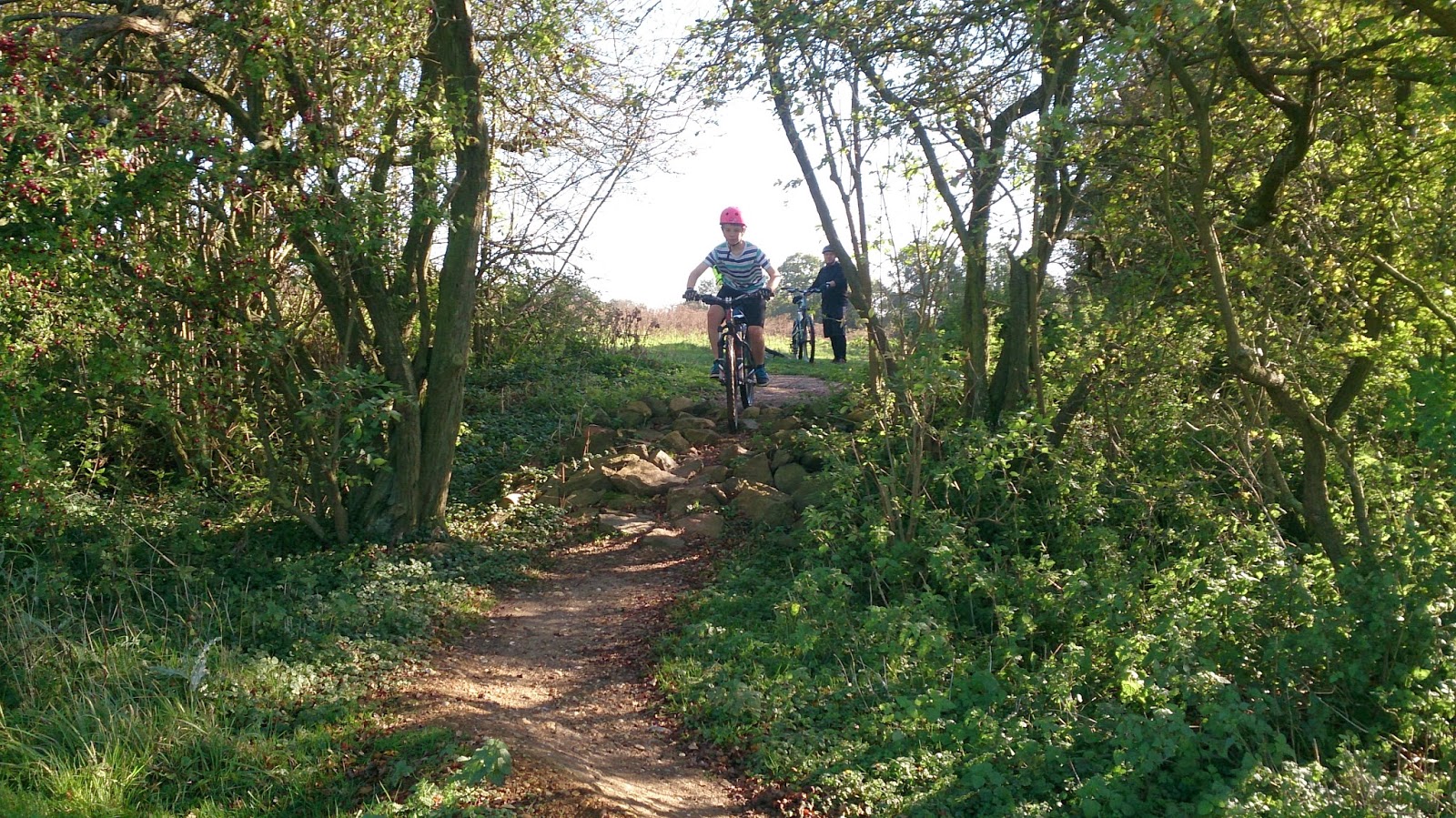 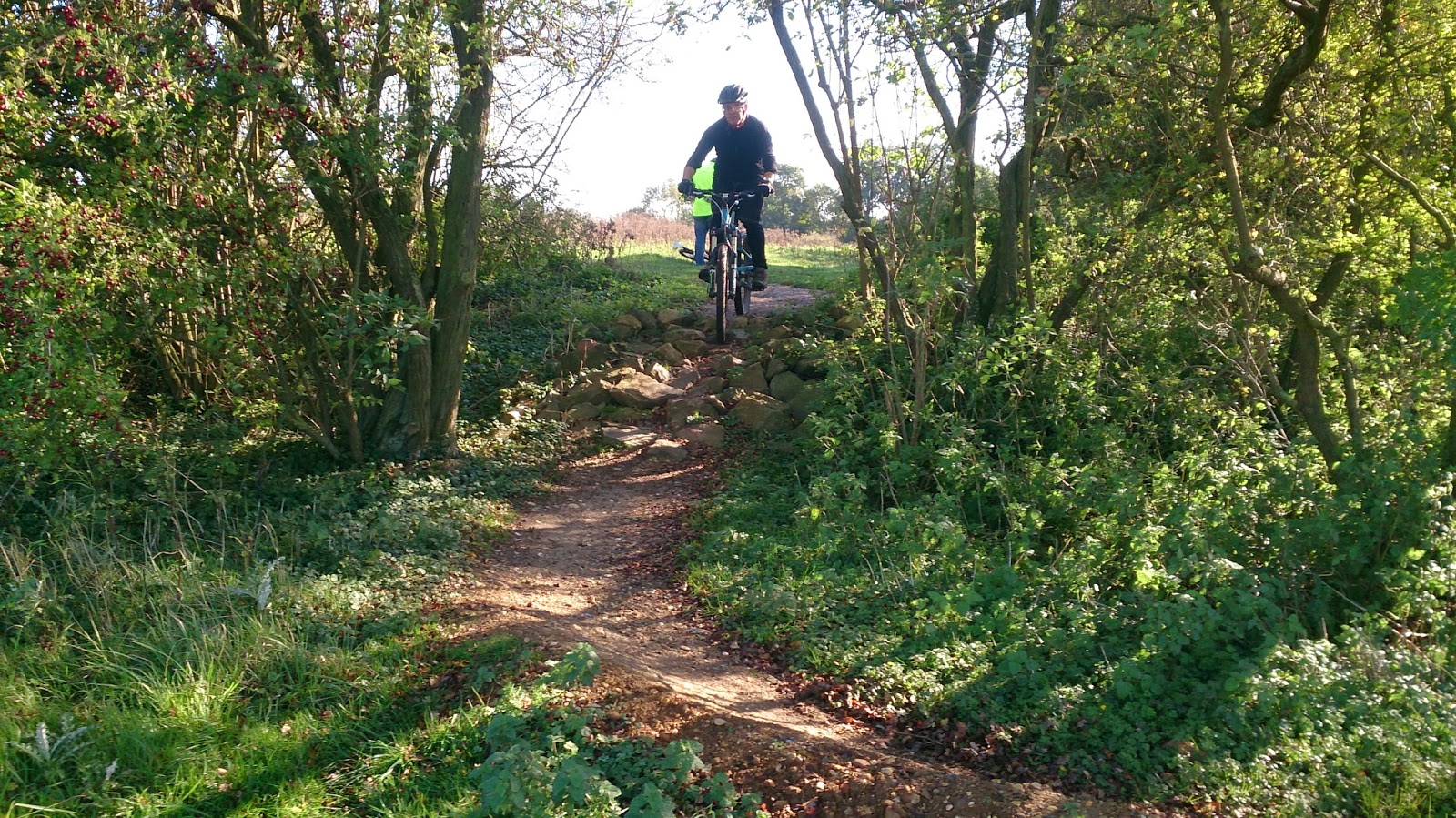 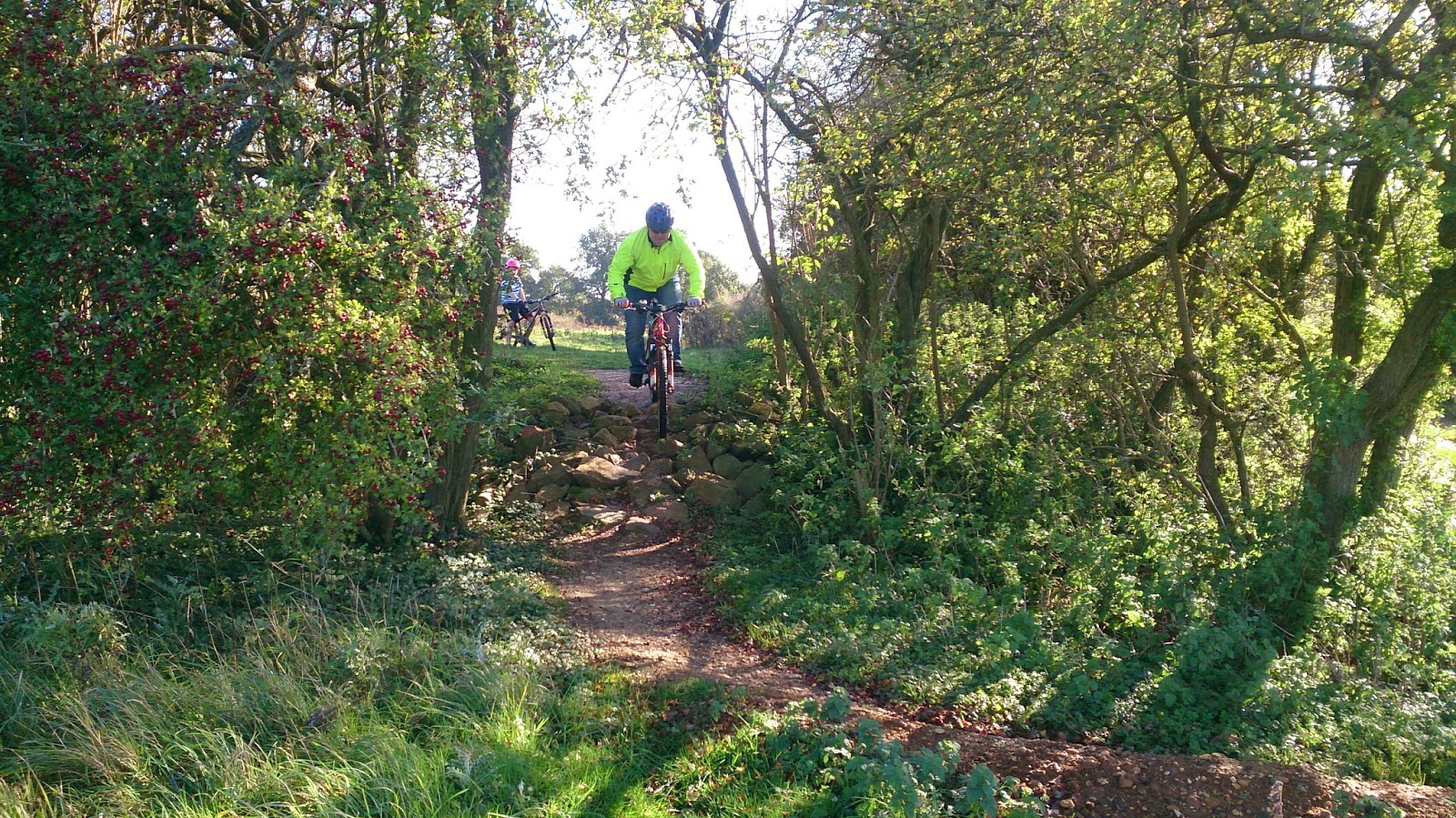 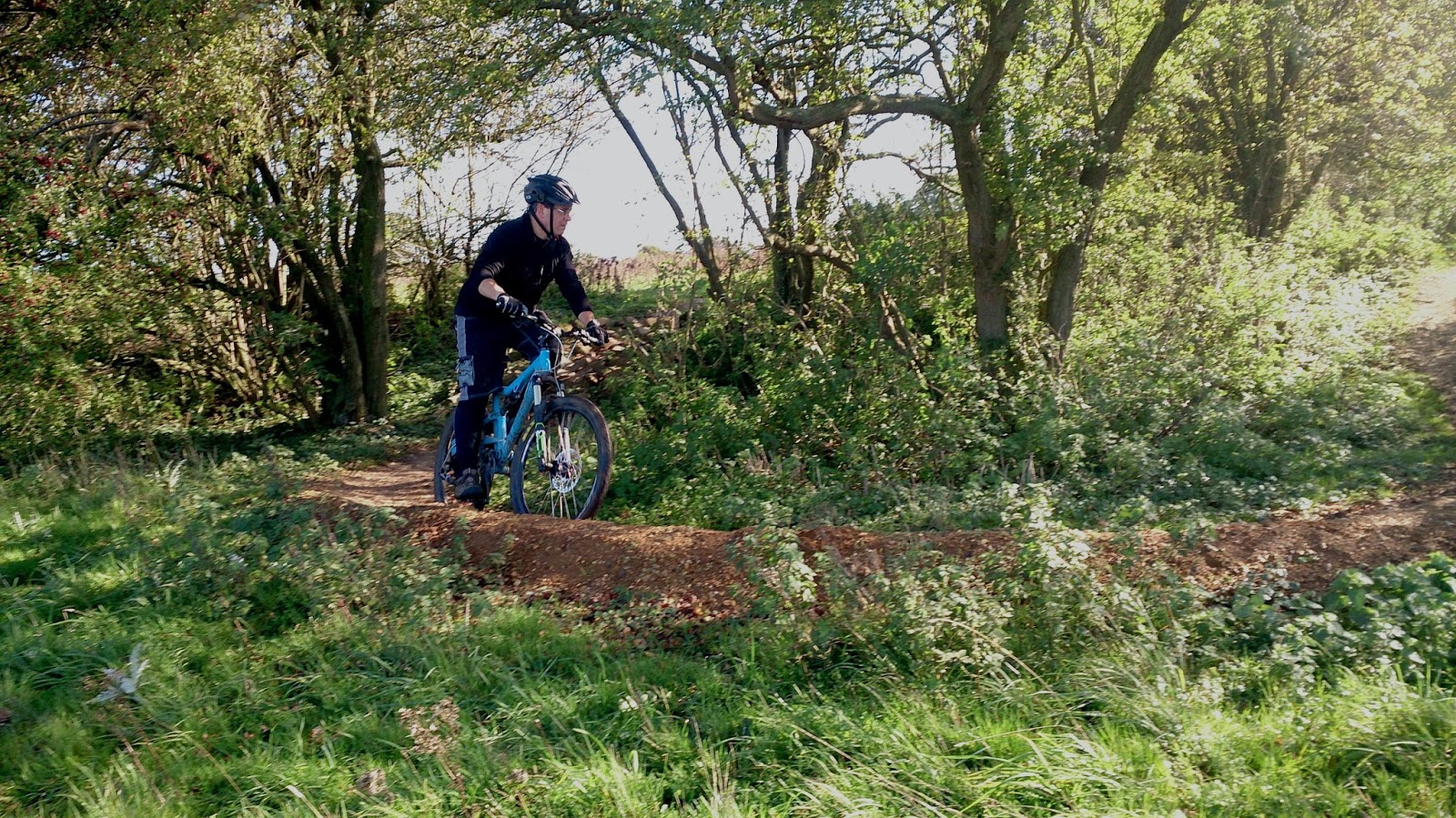 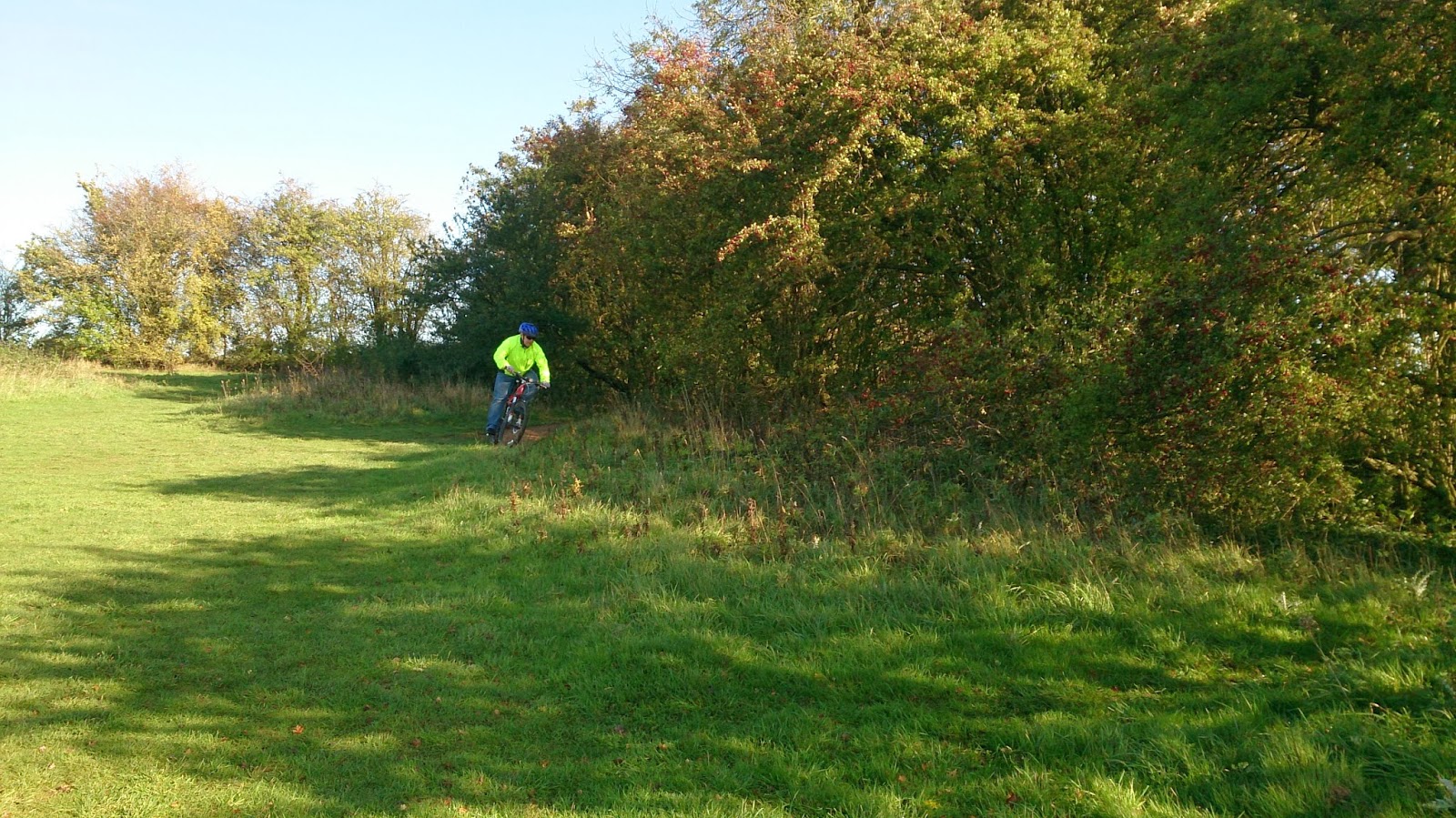 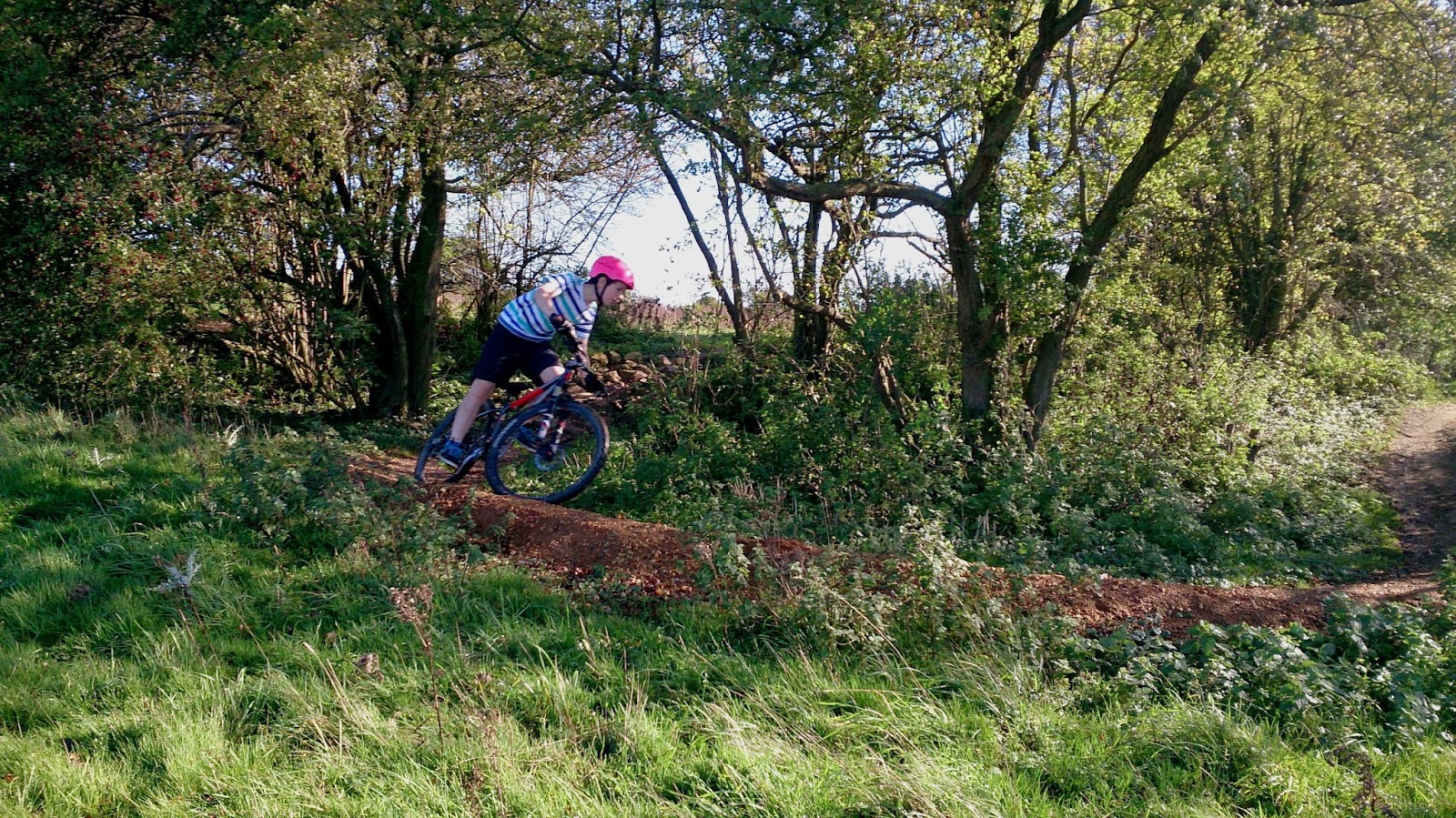 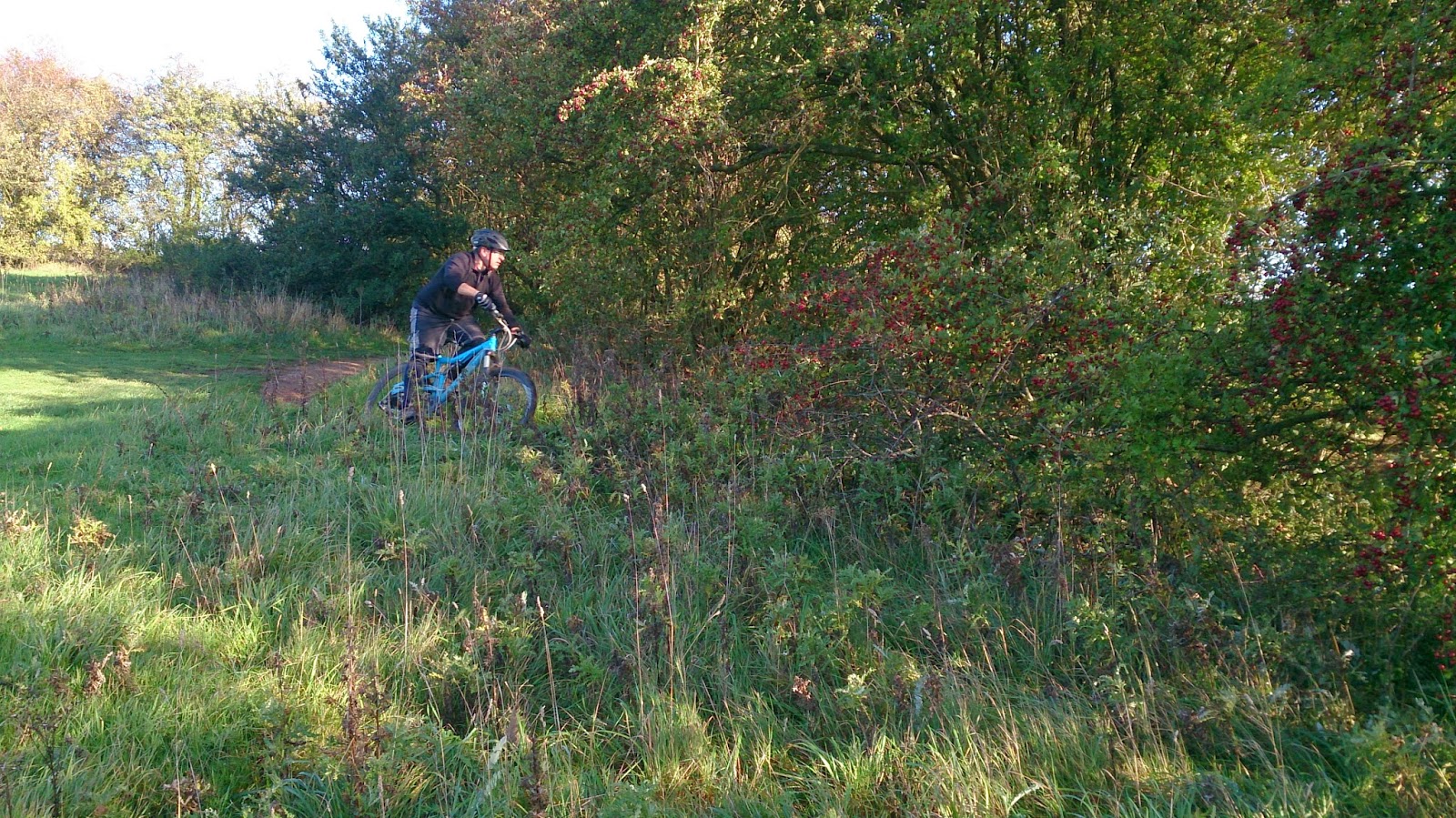 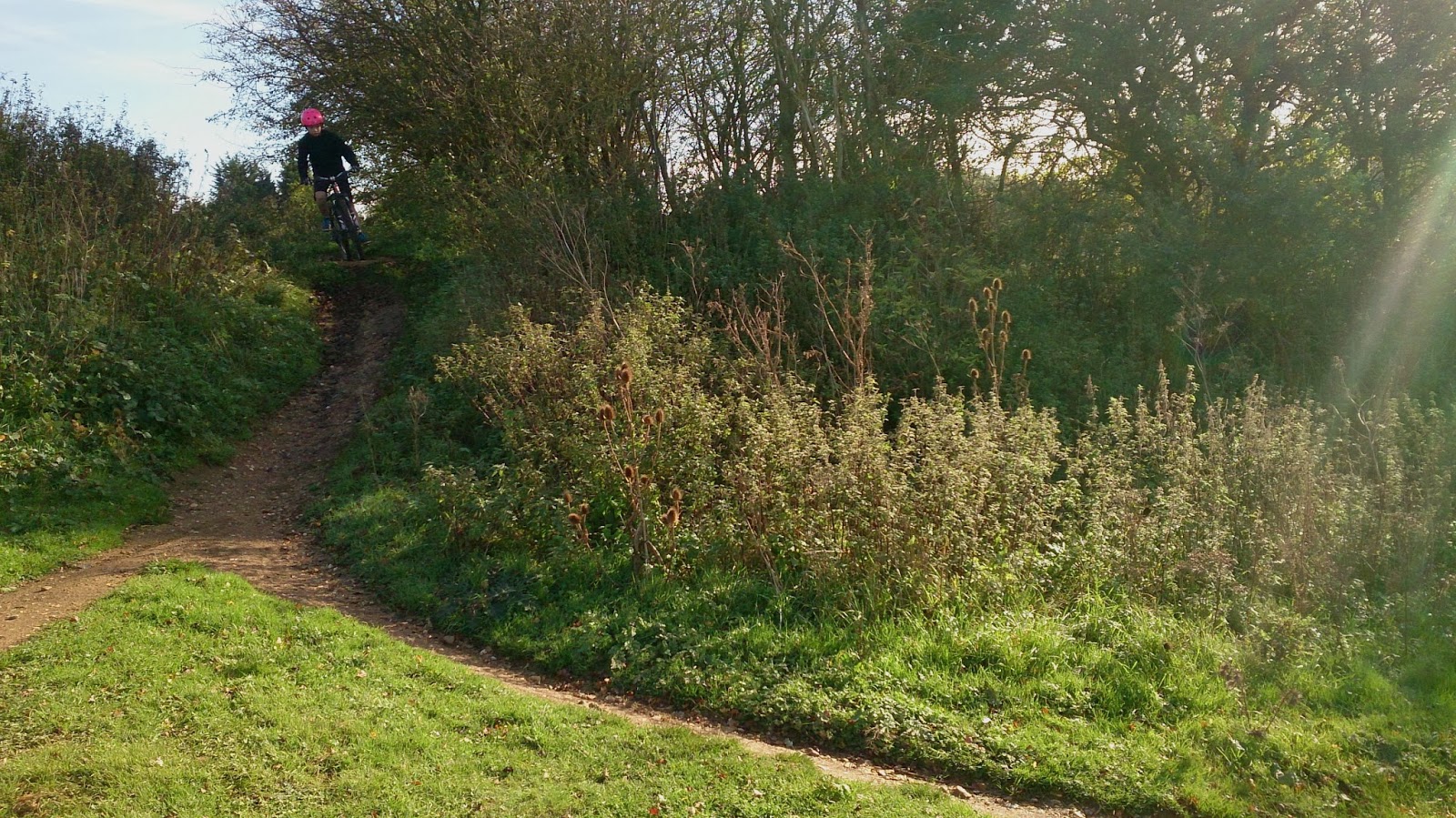 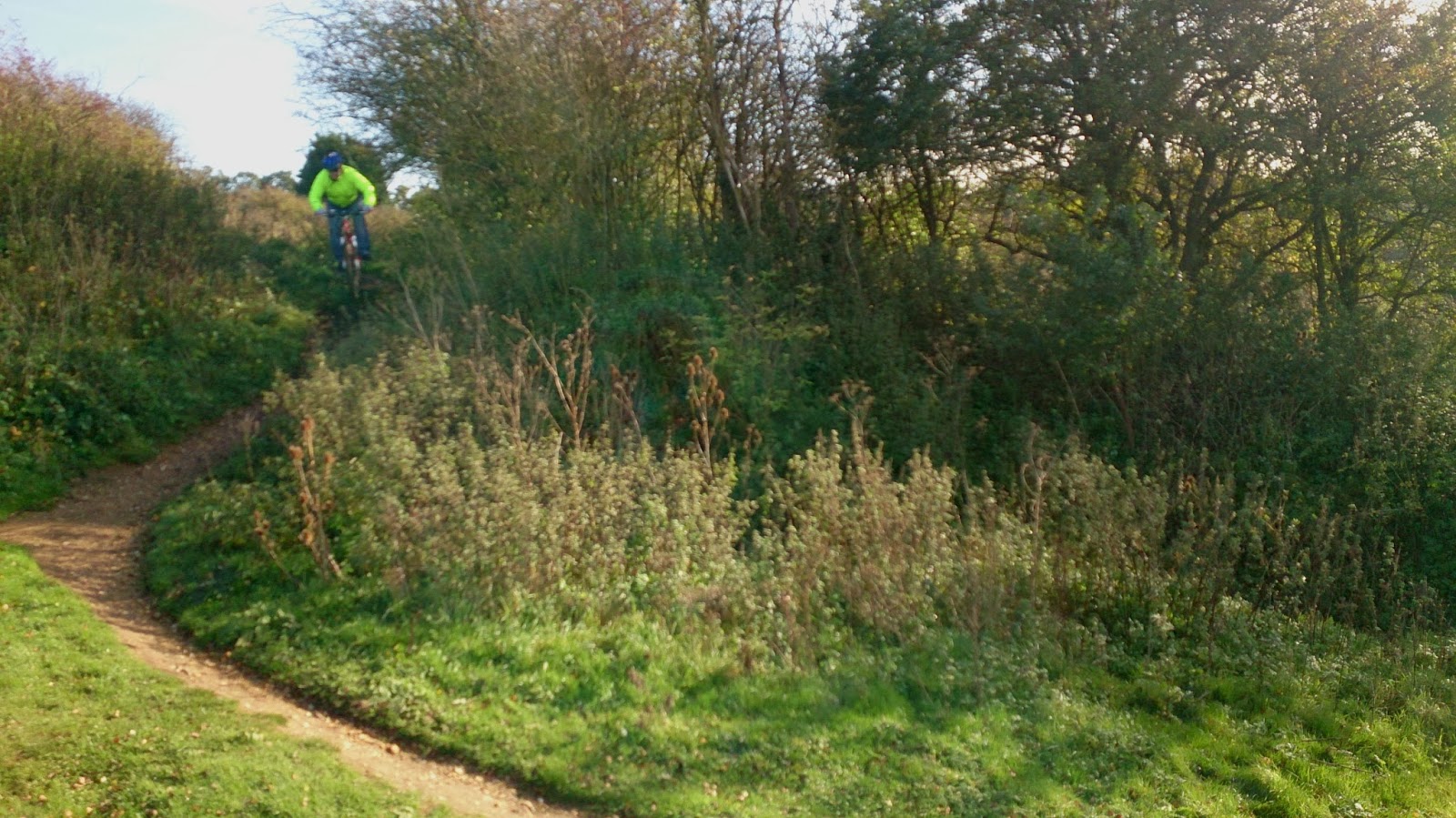 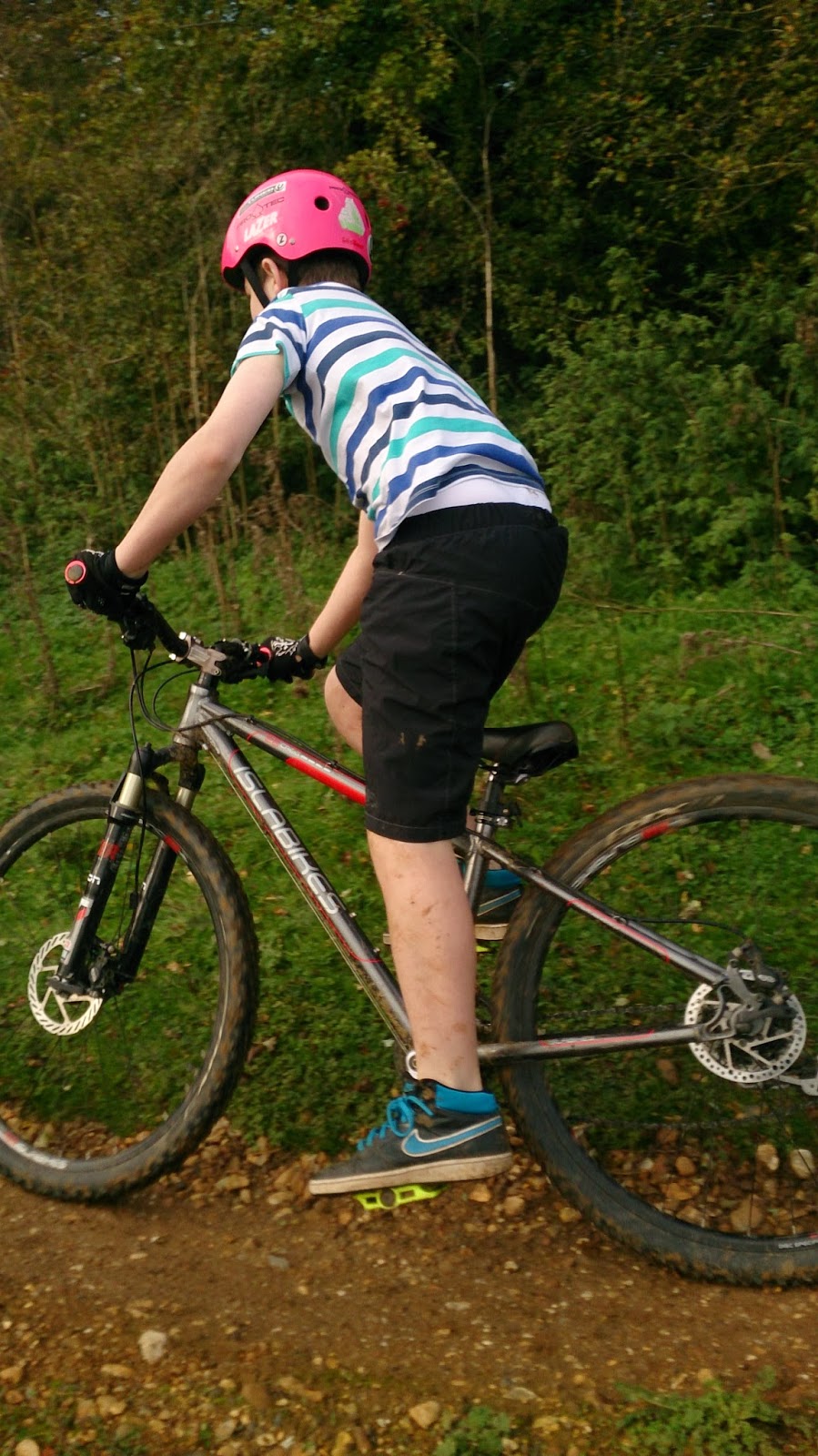 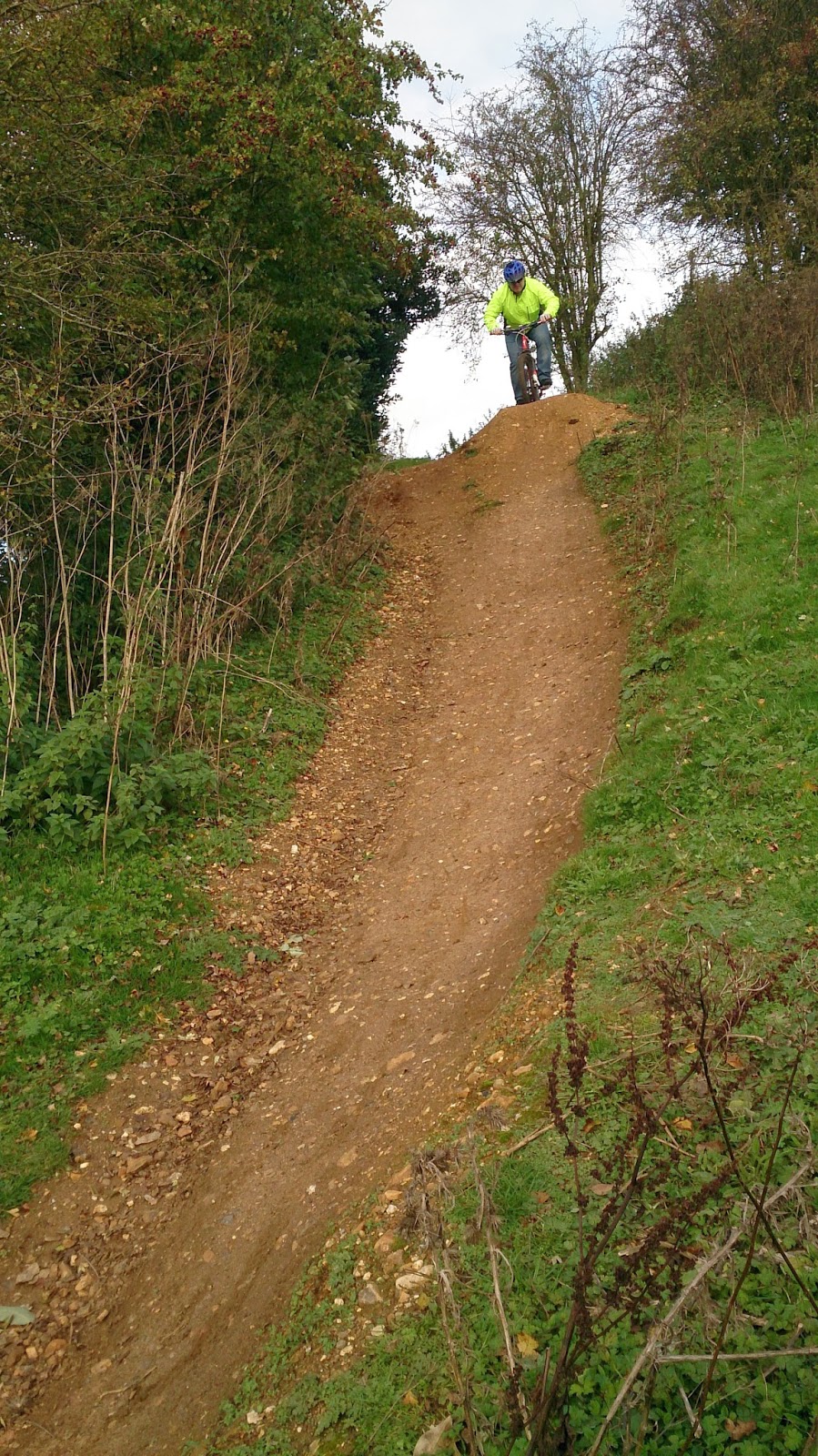 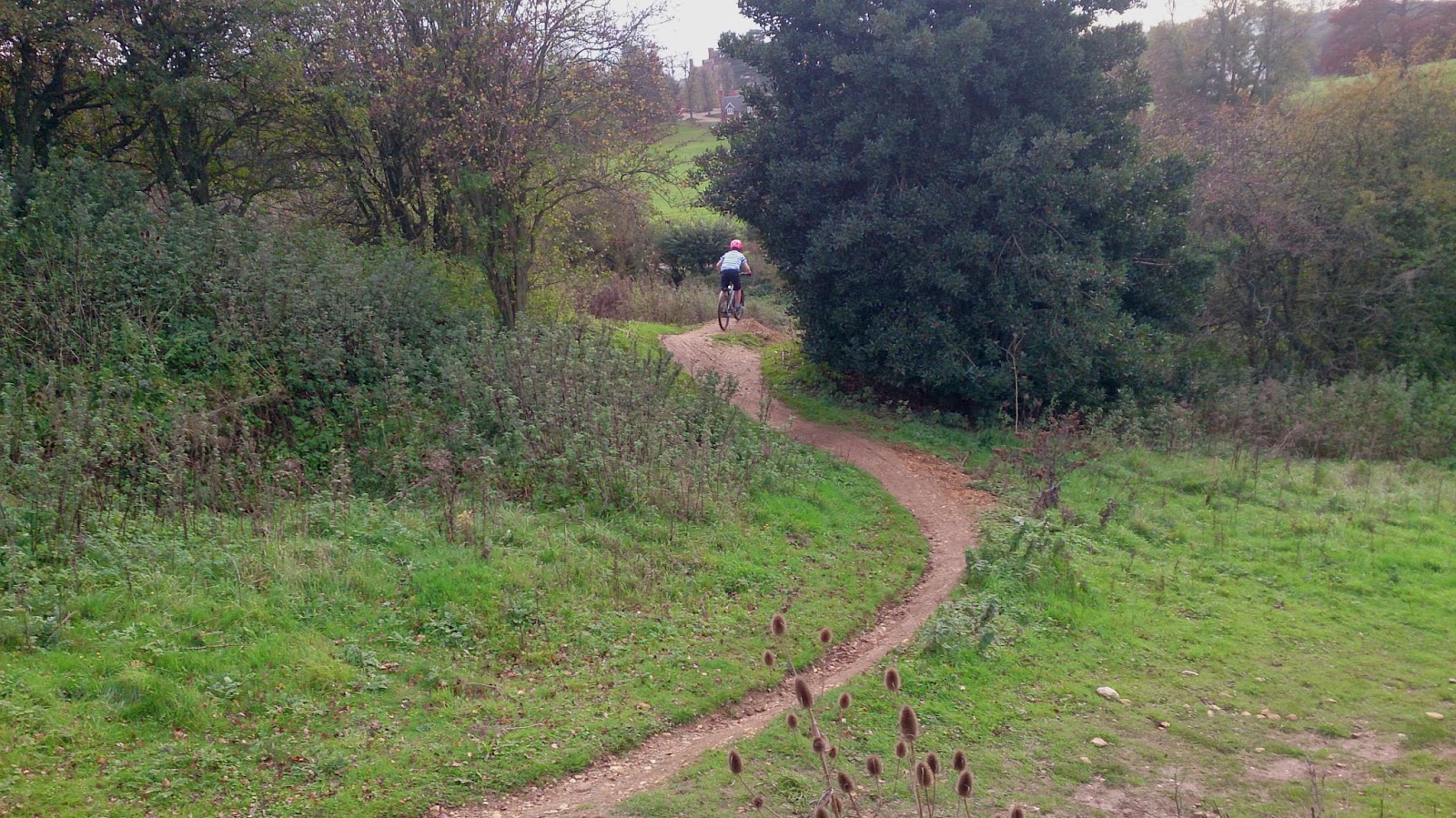 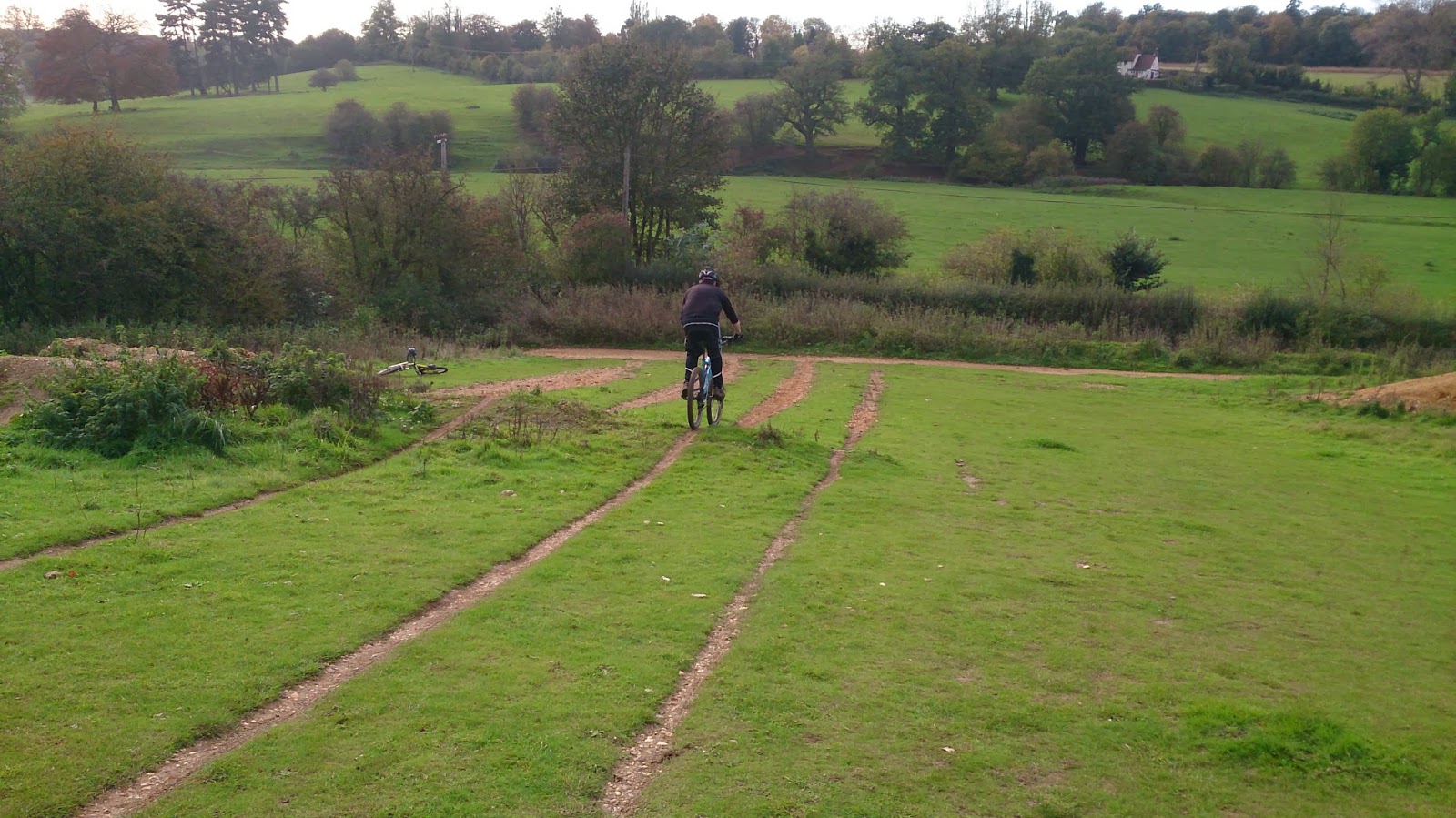 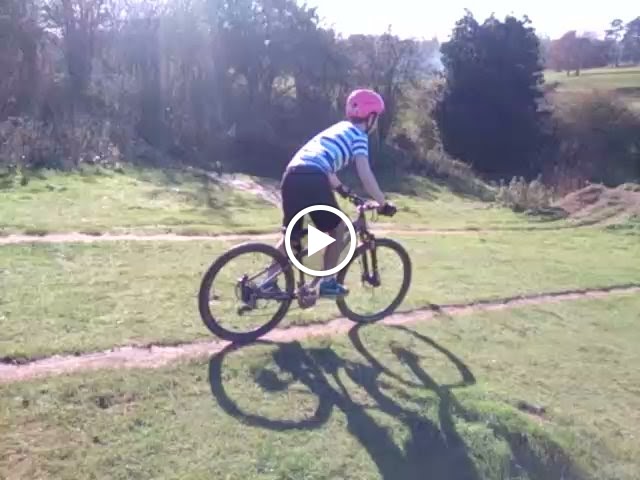 Otto, Gareth and his dad Harry turned up as arranged after being recommended on a forum. We began with the skills check and I saw that they needed work on looking, body positioning and footwork and I made some set up changes to their bikes also.

We began with the drop technique and they used their new mental and physical skills to decide to ride either of 3 drops and soon they were landing perfectly. A cornering excersise followed to work on body positioning and its effect on grip before heading to the top half of the skills trail. Otto is only 12yrs old and his ability on his bike was clear to see but once polished, he along with the others were getting faster and smoother too. We worked on absorbing and pumping a section on the trail and carried this speed through 4 corners and a rock garden. We took a break for much needed drinks and food and resumed, adding the next two sections of the trail and it wasn’t long before they were riding the whole trail top to bottom. Flat, bermed, off camber and switchback turns were linked to rock gardens, pumping, drop offs, absorbing steps and drops. each complete run of the trail was smoother and any errors were already being self diagnosed as they now knew why it was right or wrong in any section.
As they rode i could see that they were tiring mentally and Gareth soon declared himself tired, closely followed by Harry and Otto and our session came to a close in beautiful blue skies.
Awesome session.
High5!
By Tony Doyle|2013-10-30T14:17:00+00:00October 30th, 2013|Uncategorized|0 Comments