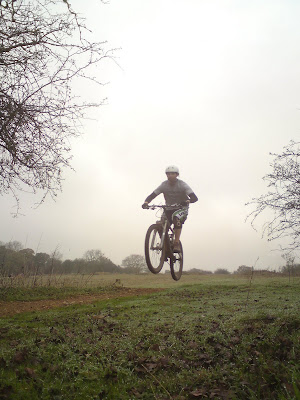 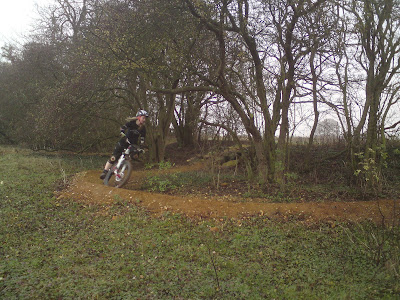 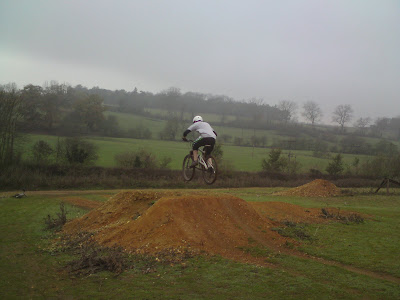 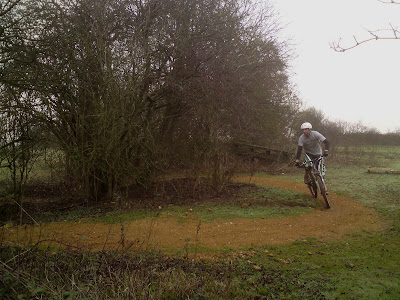 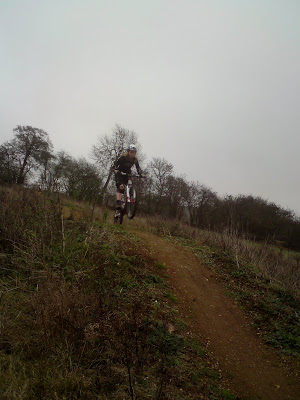 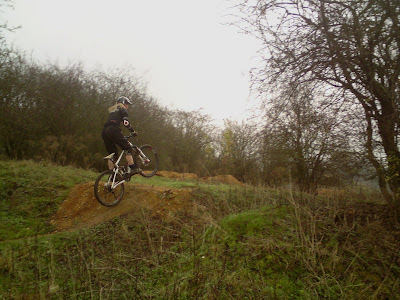 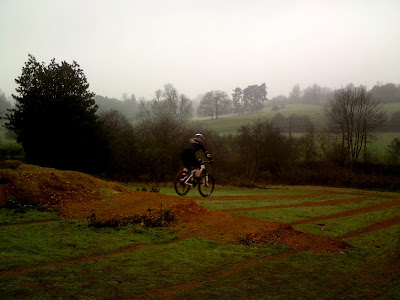 Owen and Felicity came up from Taunton for their skills session and have only been riding for 6 months! On meeting them I gave them an outline of the session and ran them through my skills check where I found foot, body and looking faults but also an very good technique was natural to them both but they didn’t know they did it. I corrected their set ups and this enhanced the skills I needed to work on.
The first technique I covered was the drop technique where I also worked on braking technique also. Both Felicity and Owen applied their new skill sets to this technique and began landing perfectly from the word go.

After a while I moved us onto the skills trail and began working on the sections contained within it and linking them together. Pumping, flat, bermed,off camber and switchback turns. Rock gardens, steps, drops and fly out jumps were all worked on and linked to the previous sections.
They were beginning to flow through turns and using their mental skill set as well as the physical to link jumps and drops into the next sections. Before long they were riding the entire trail and linking the 14 sections together and any errors were identified by themselves without being told.
After a few runs of the trail I moved onto the 6ft tabletop and gap jump. This was something Felicity thought she’d never do on a bike but in a short while they both sailed over the tabletop and then rode the gap jump too, the smiles on their faces as they walked back up were massive.

They rode the jumps a few times before I once again, moved us on.

I Next used the pump and jump trail to further work on their pumping to generate speed from the trail and to enable them to choose whether to jump or pump a section.

Lastly, I moved onto a ladder drop to work on their peripheral fear and ride the 2ft drop at the end. They were tiring visibly by now and after a couple of goes I called an end to the session and gave them a riding demonstration of the same skill set I teach in use in my own riding on a high fast line on the woodwork.
Great session!