Paul and Bob’s 2 to 1 skills session 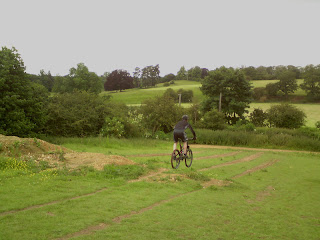 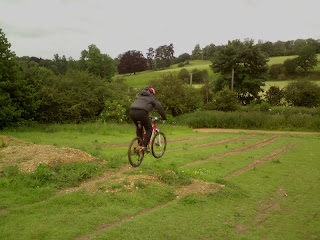 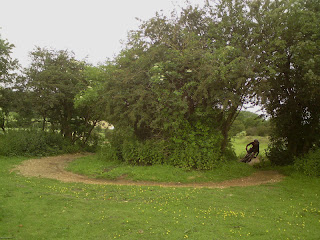 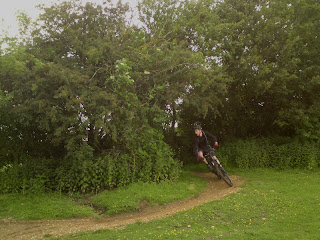 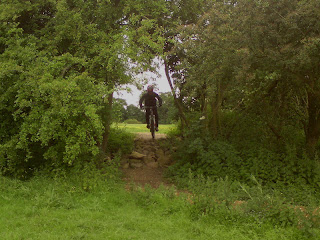 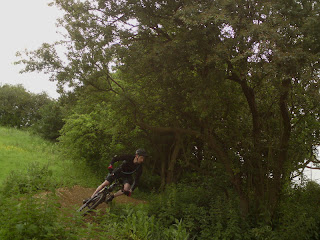 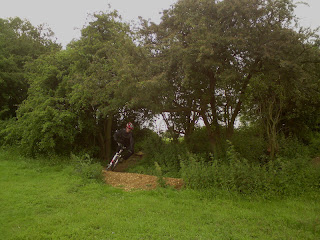 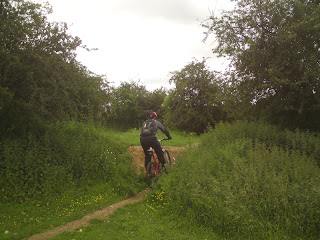 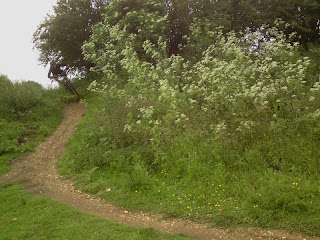 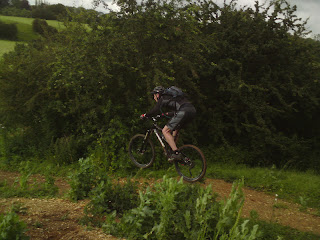 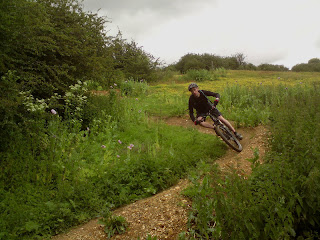 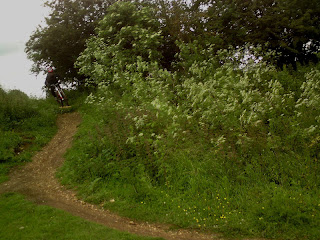 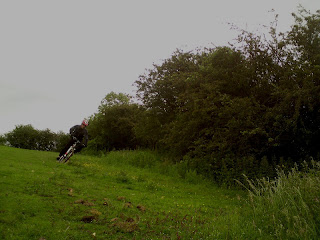 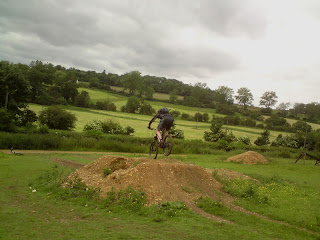 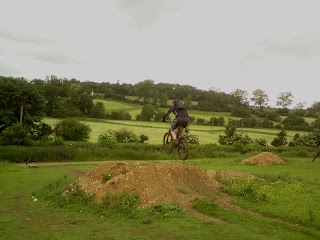 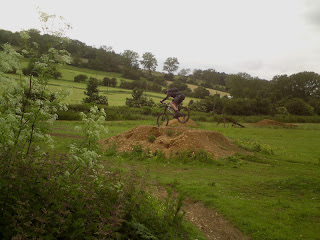 Bob and Paul ride together and turned up for a private 2 to 1 session as arranged. I ran them through my skills check and discovered the missing skills and also uncovered a natural push too. I made some set up changes and the effect on their control was immediate. It wasn’t long before we moved onto the drop technique and much to their surprise, it was easy. Their new mental and physical skills sets worked wonders as they took off and landed perfectly.

I worked on a body position correction exercise before moving onto the skills trail itself where I broke the trail down before linking it all together. We worked on pumping and absorbing jumps, rock gardens, steps, drops and drop offs and linked in flat, bermed, off camber and switchback turns. I worked on braking areas and line choice and it wasn’t long before they were flowing down the trail confidently and faster than ever.
After a break for coffee and snacks we resumed and began riding the whole trail end to end and any errors were recognized by themselves now. Bob had to leave at 2pm so I continued onto the jump technique with only Paul.

In a few small steps, Paul was sailing over the 6ft tabletop as his natural push came into its own yet again and the mental barriers of the technique were solved using his mental skills. After a good few clears mental tiredness began to creep in so our session ended.
Awesome riding guys.
High5!