Paul and Chris bring Elliott for a session 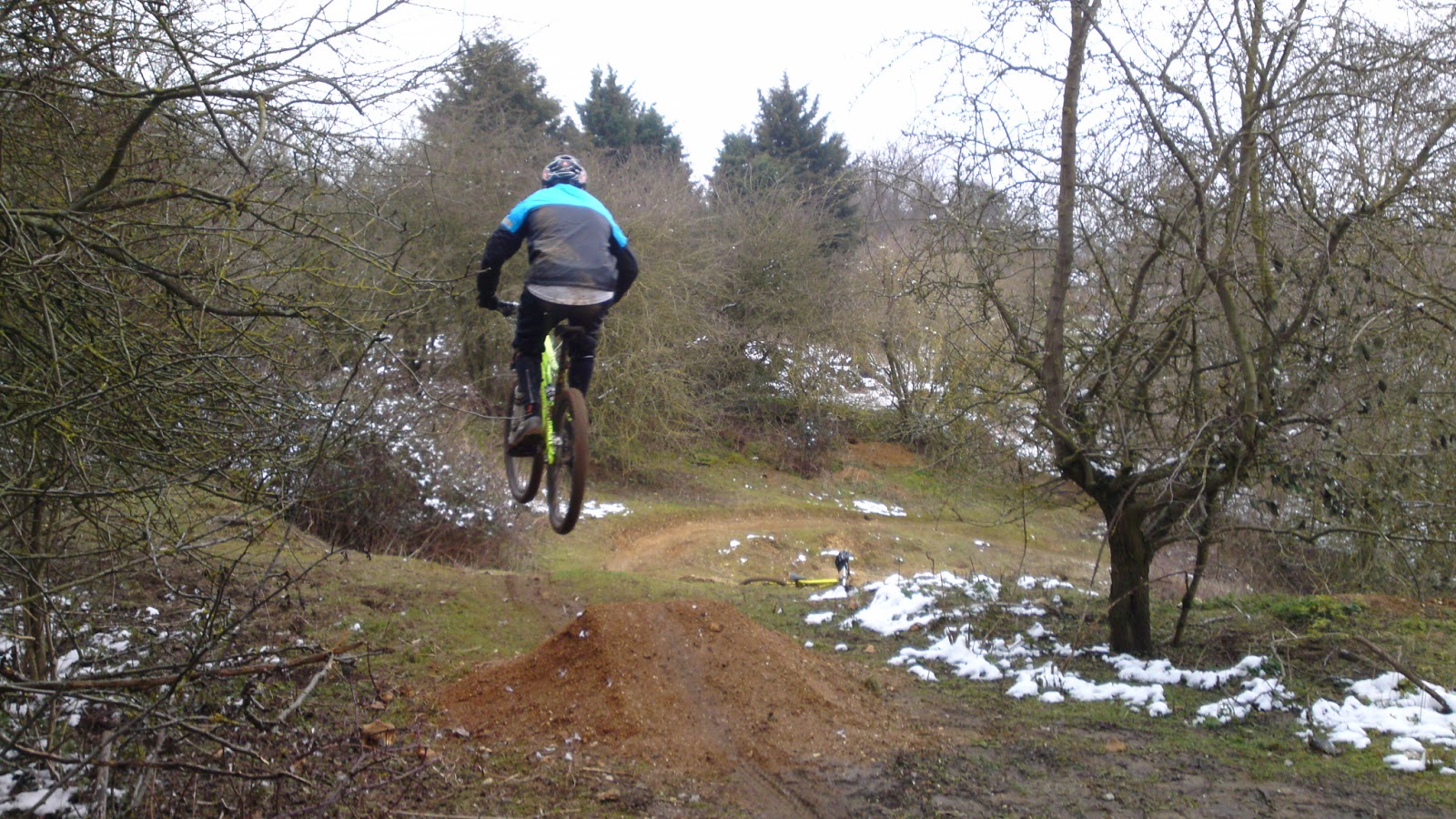 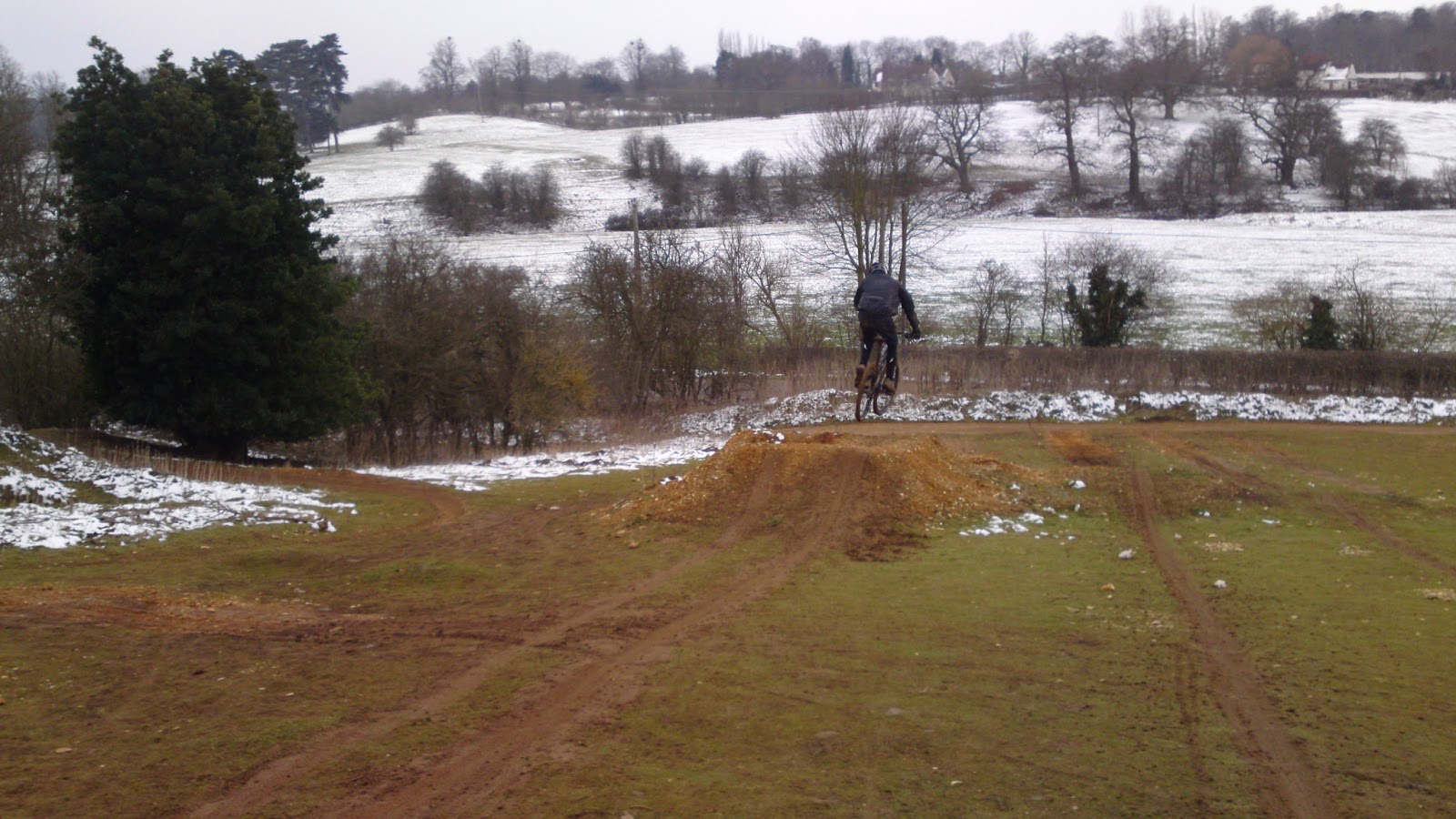 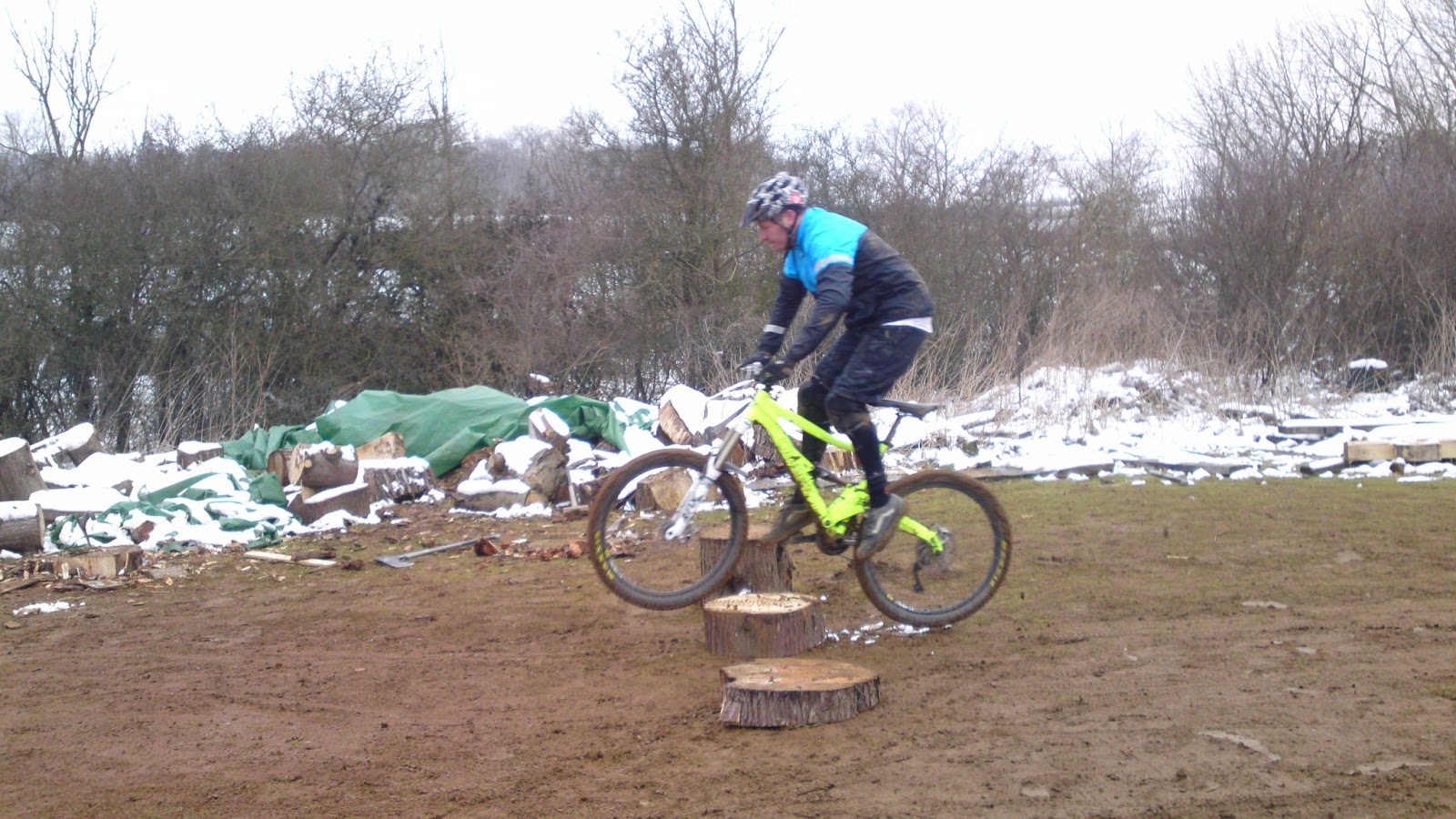 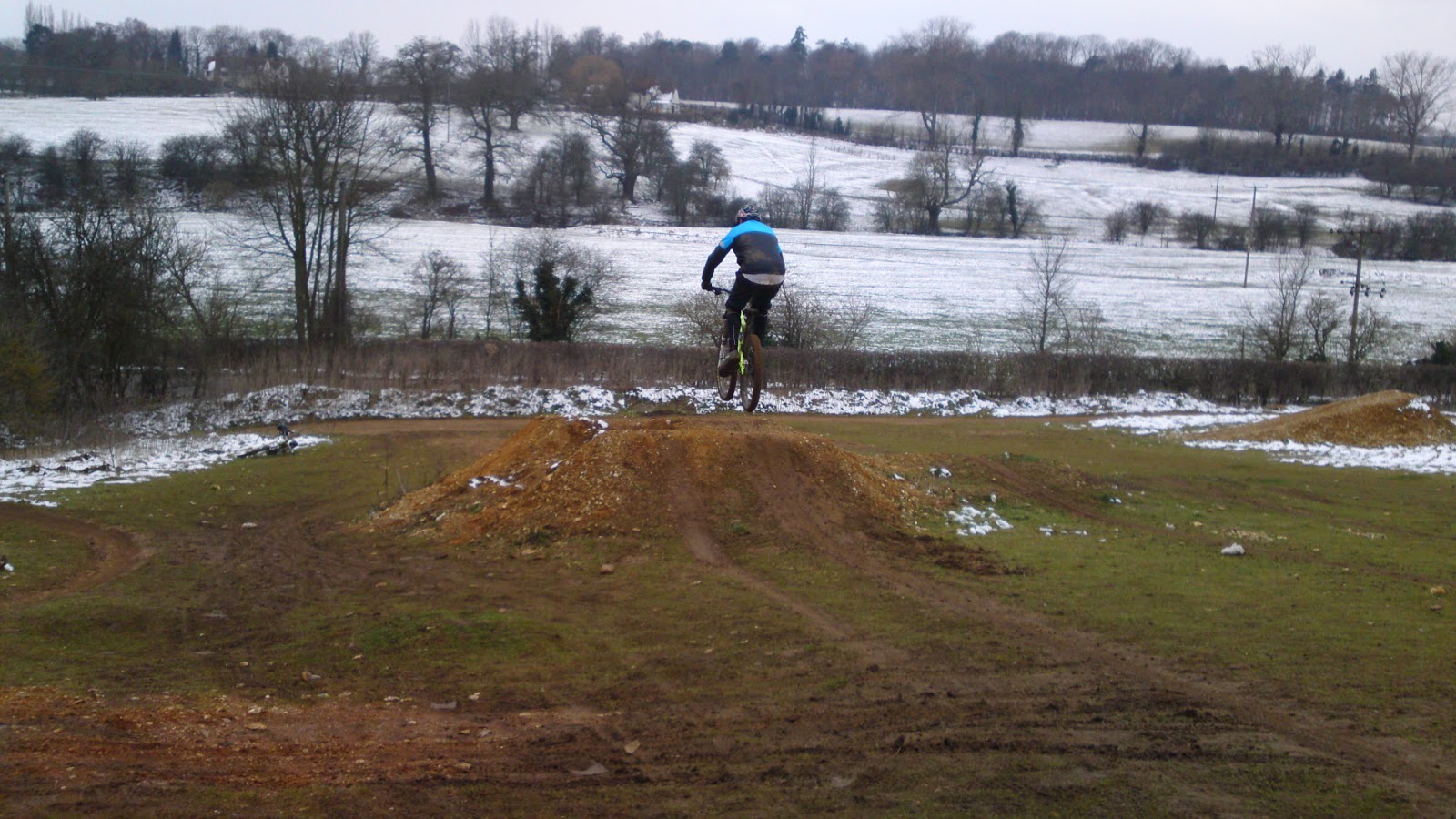 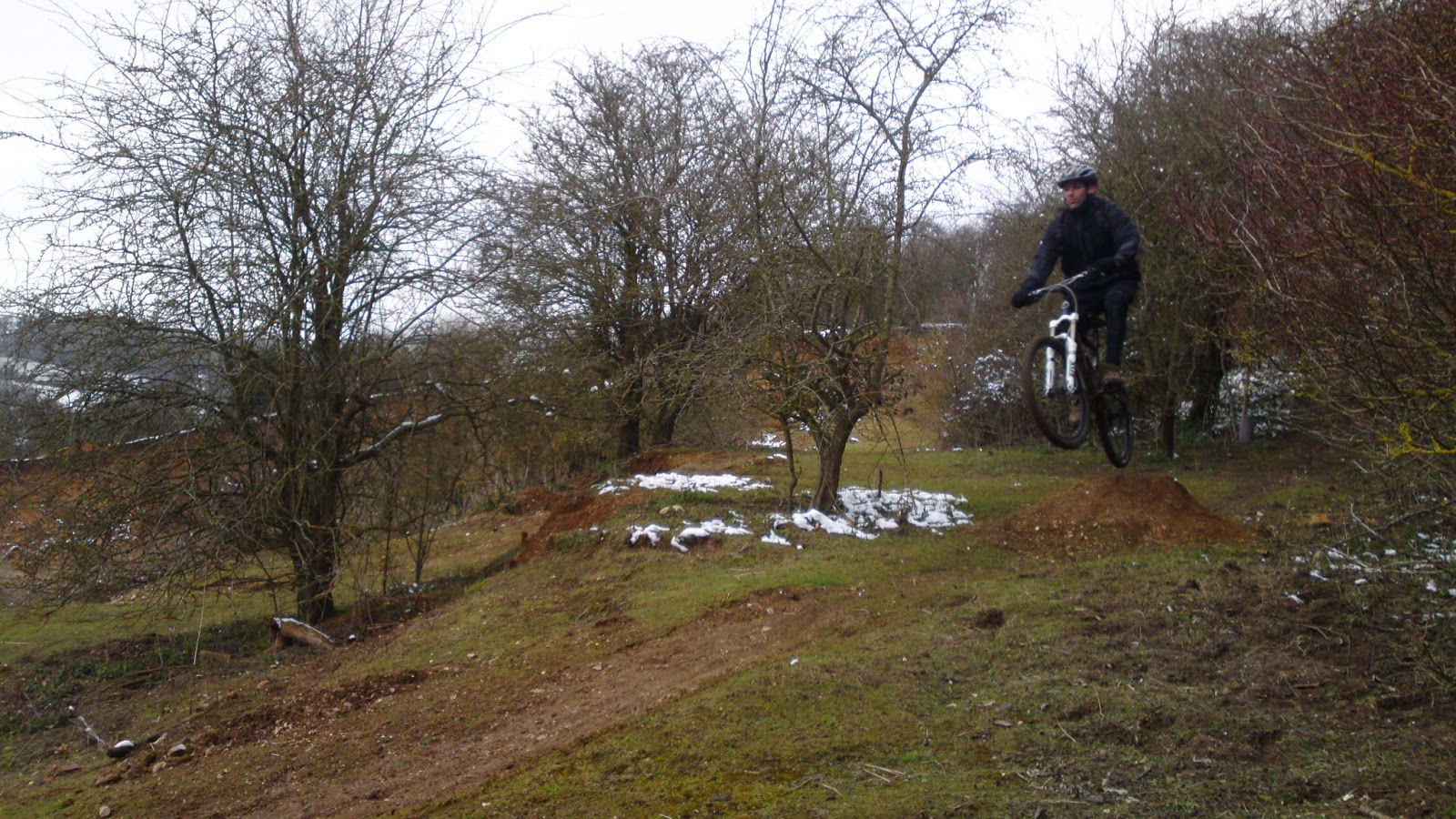 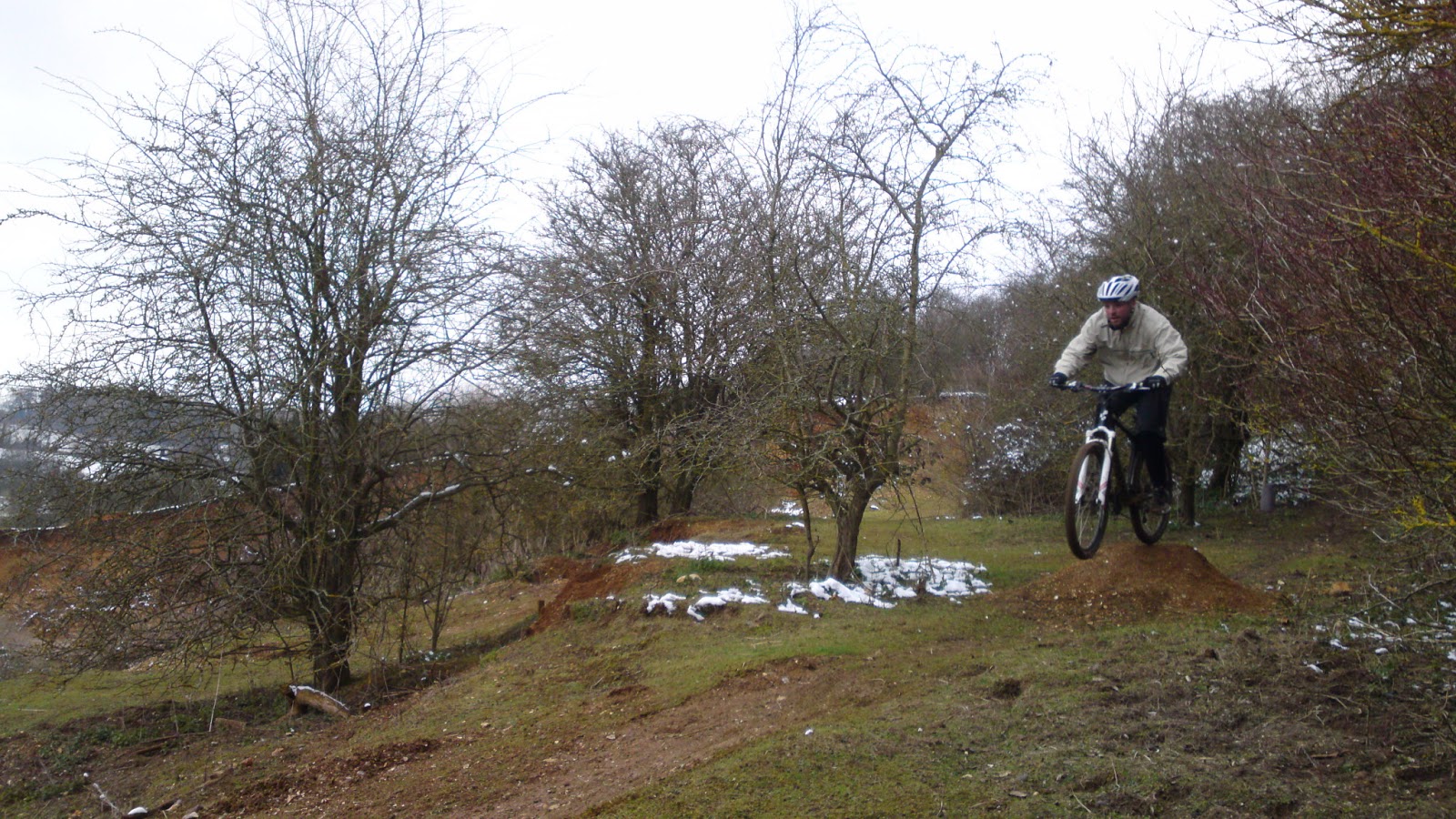 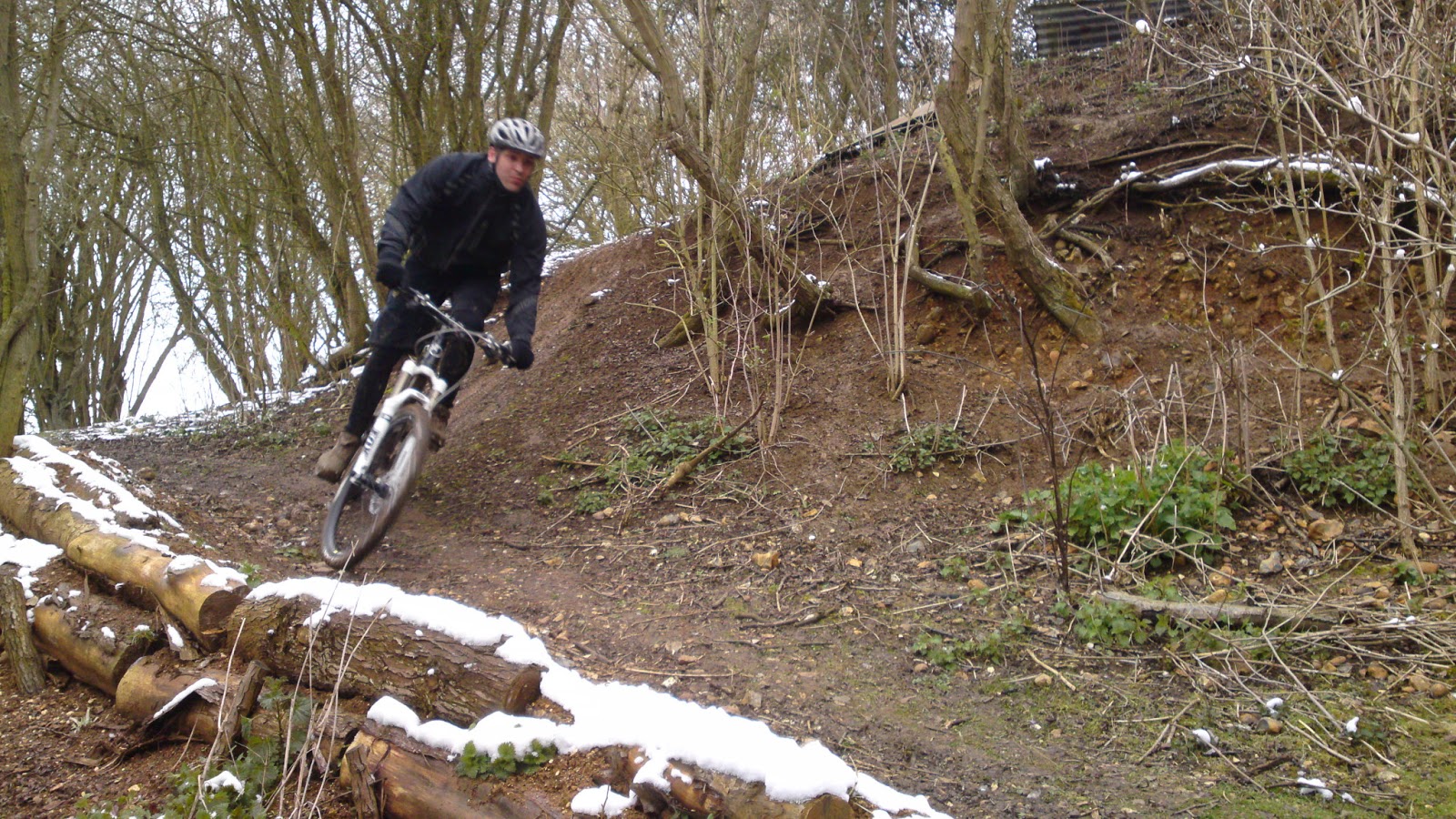 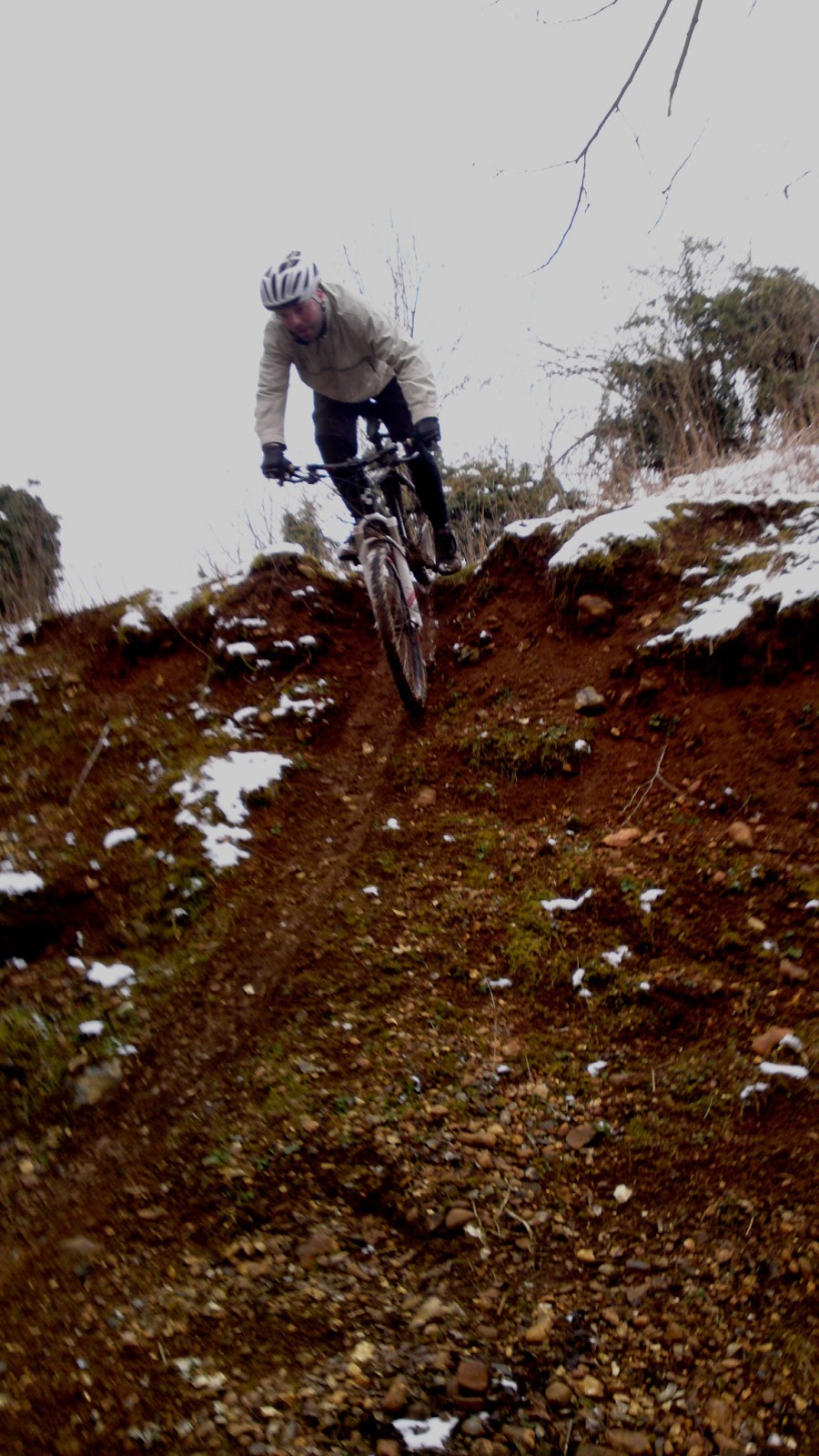 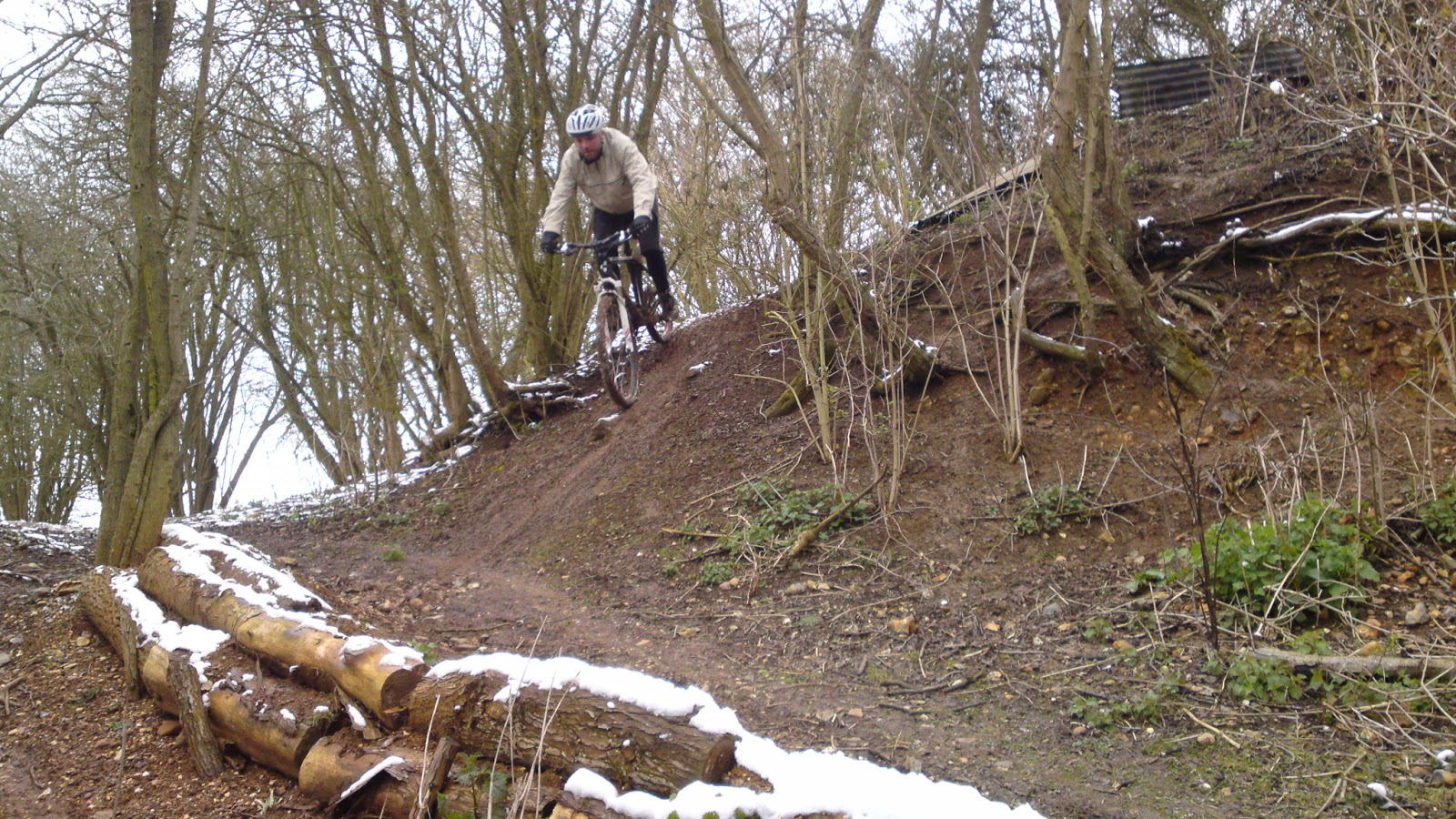 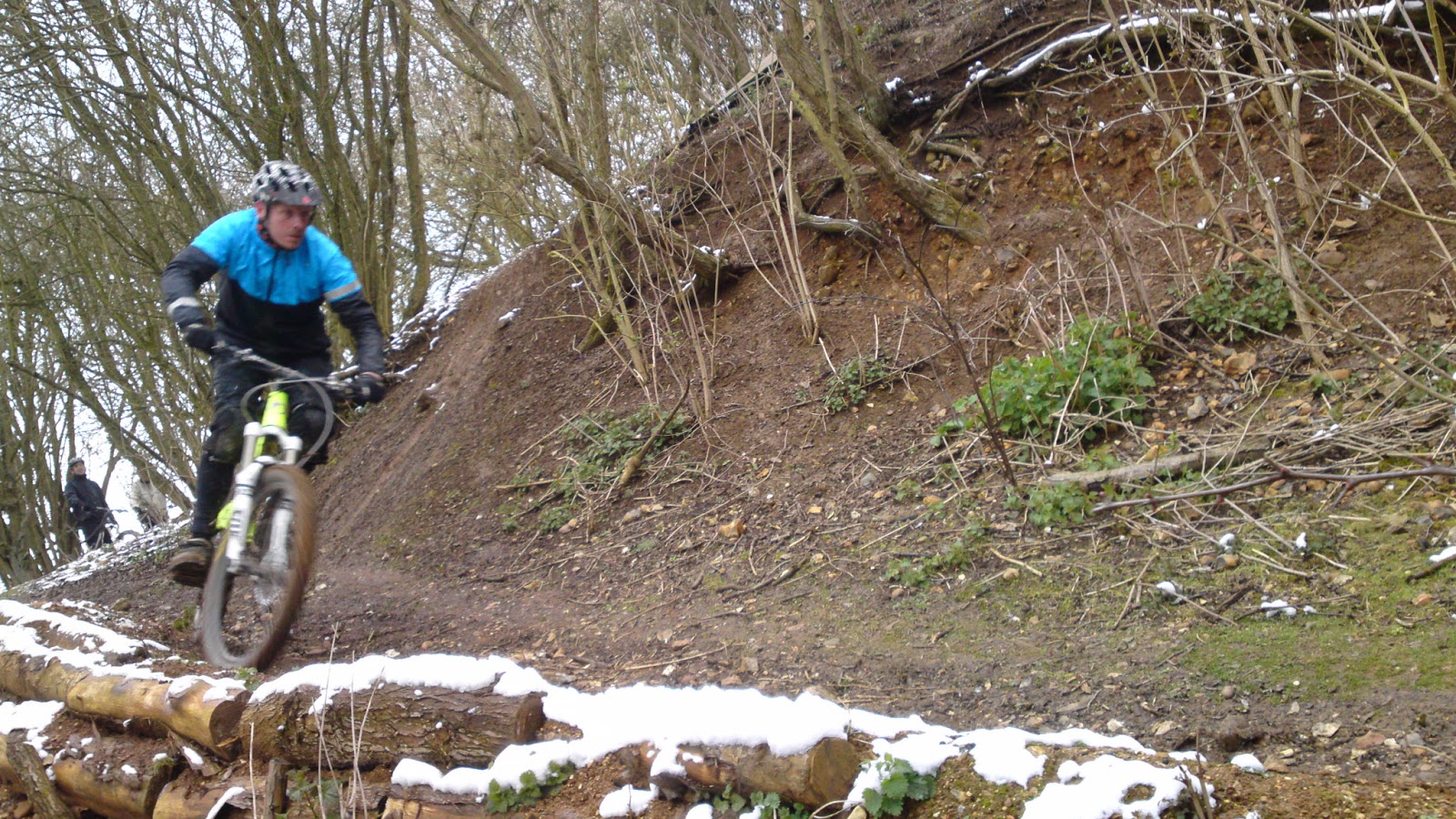 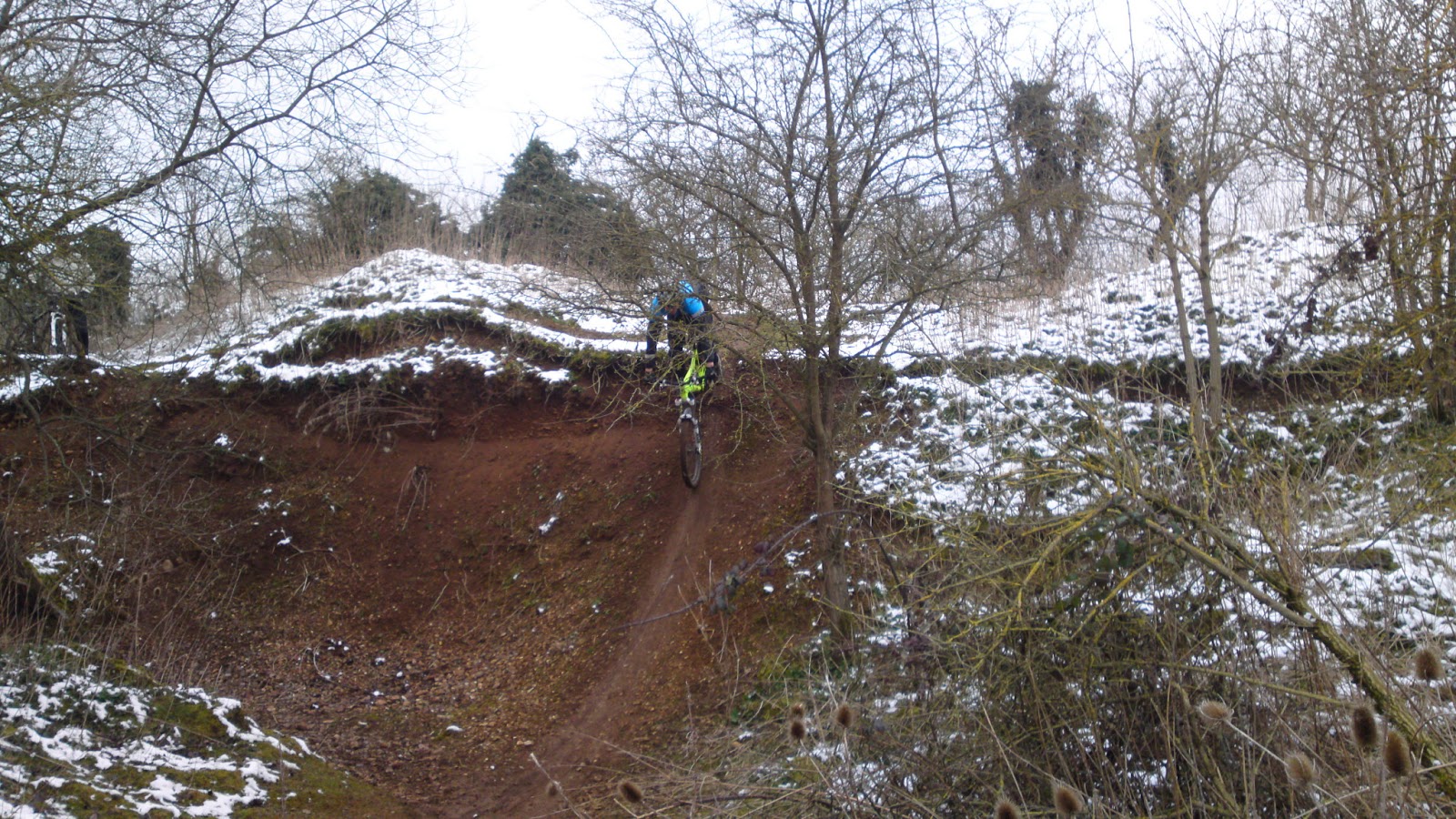 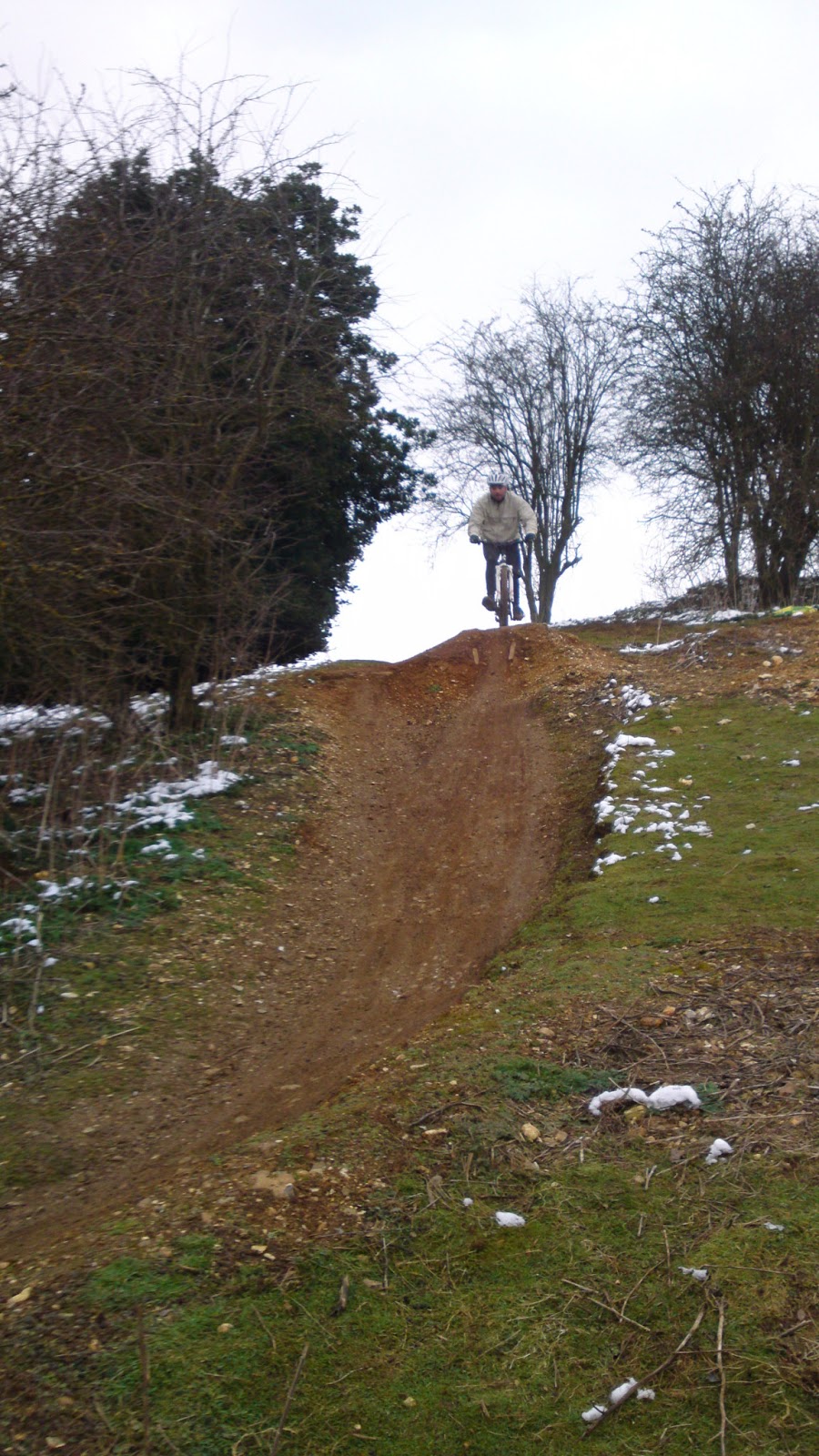 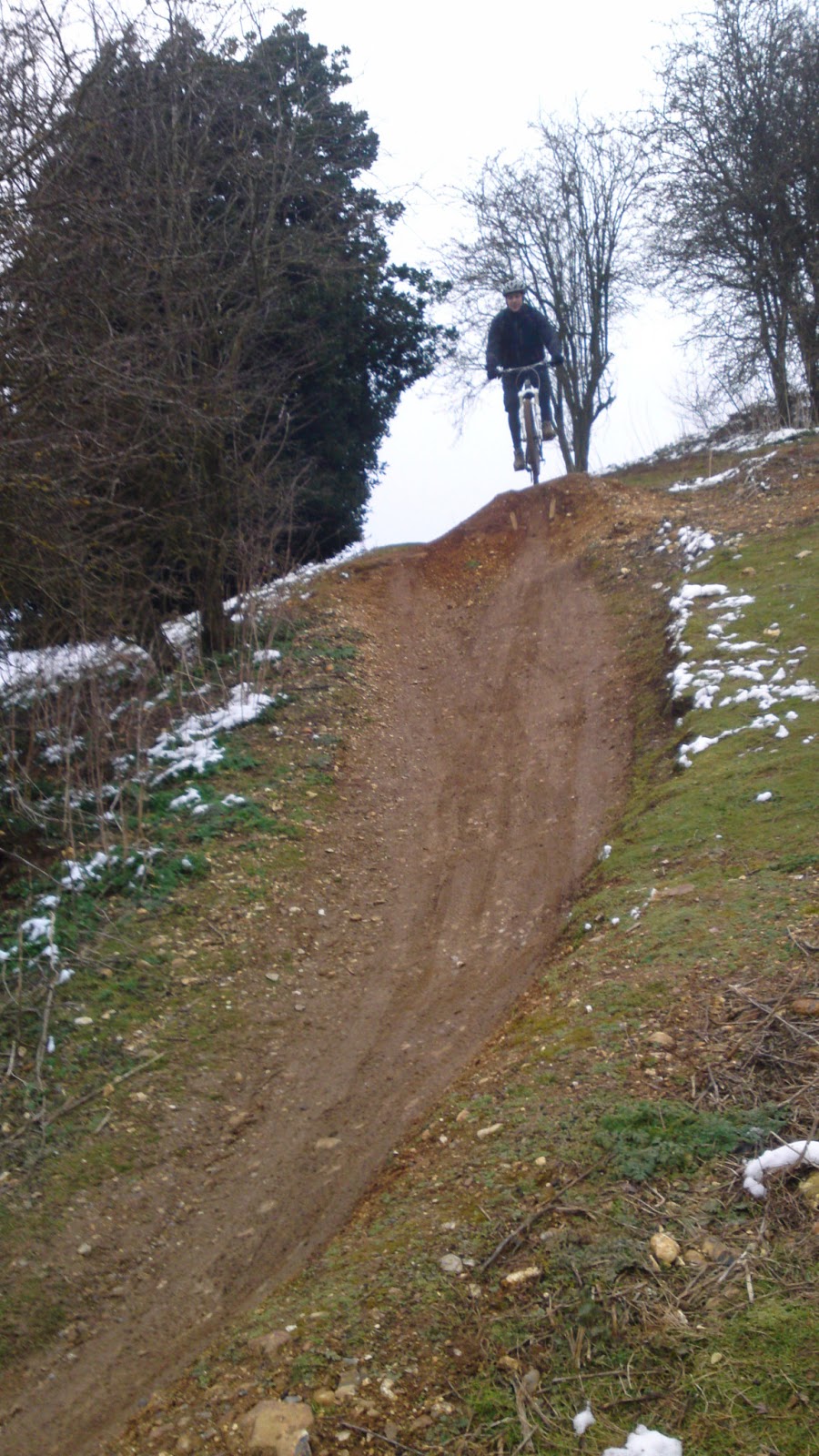 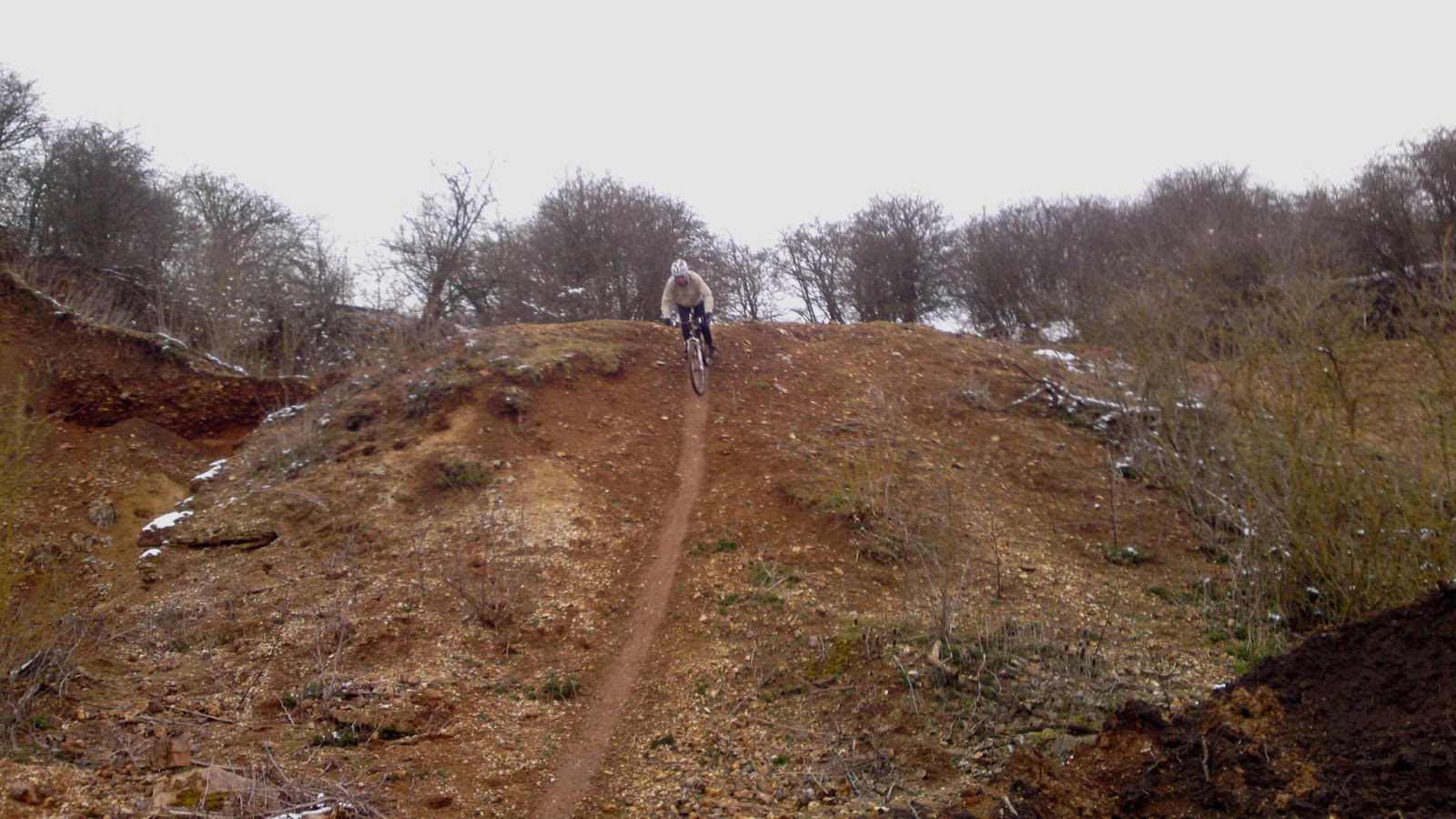 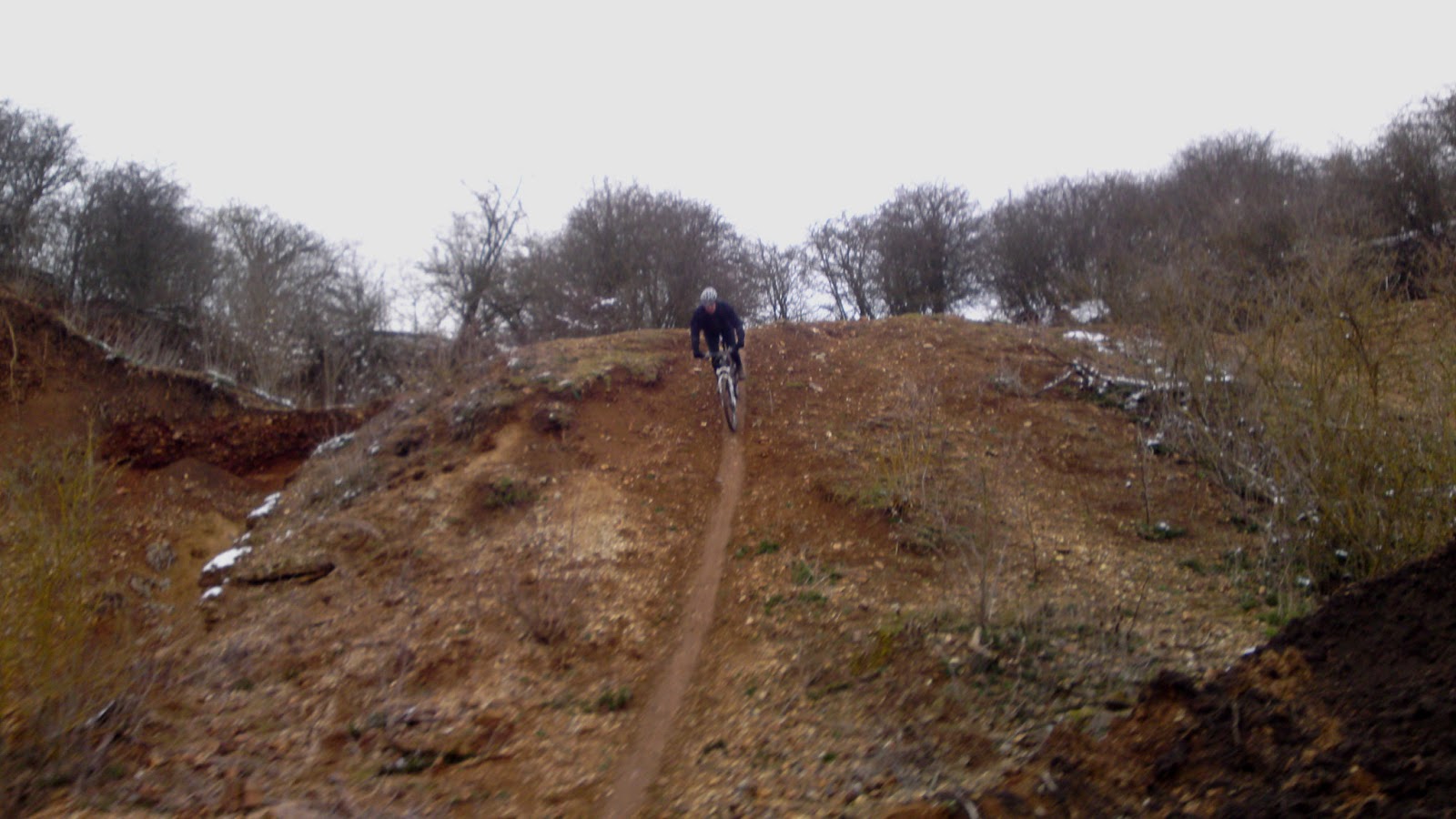 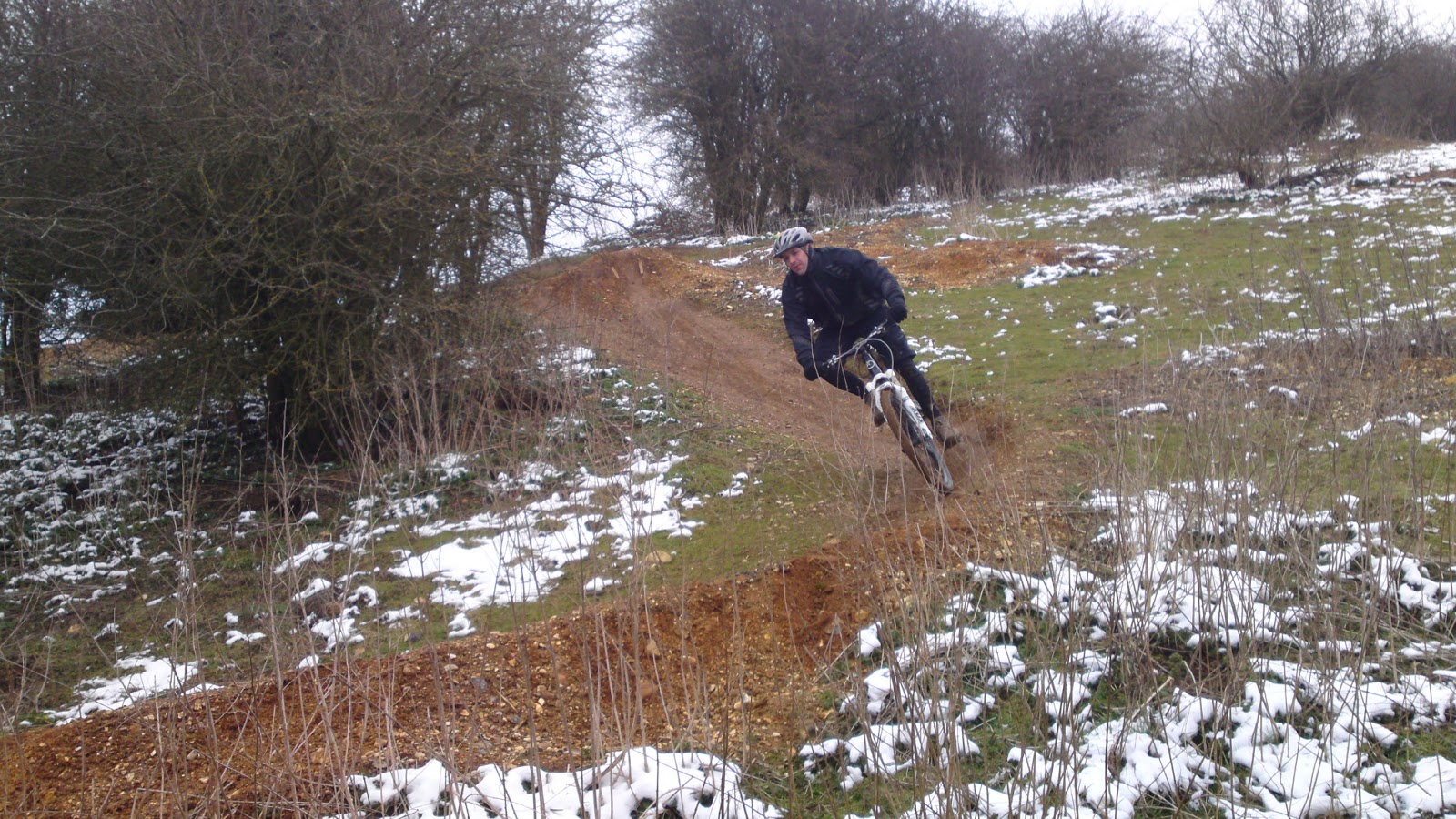 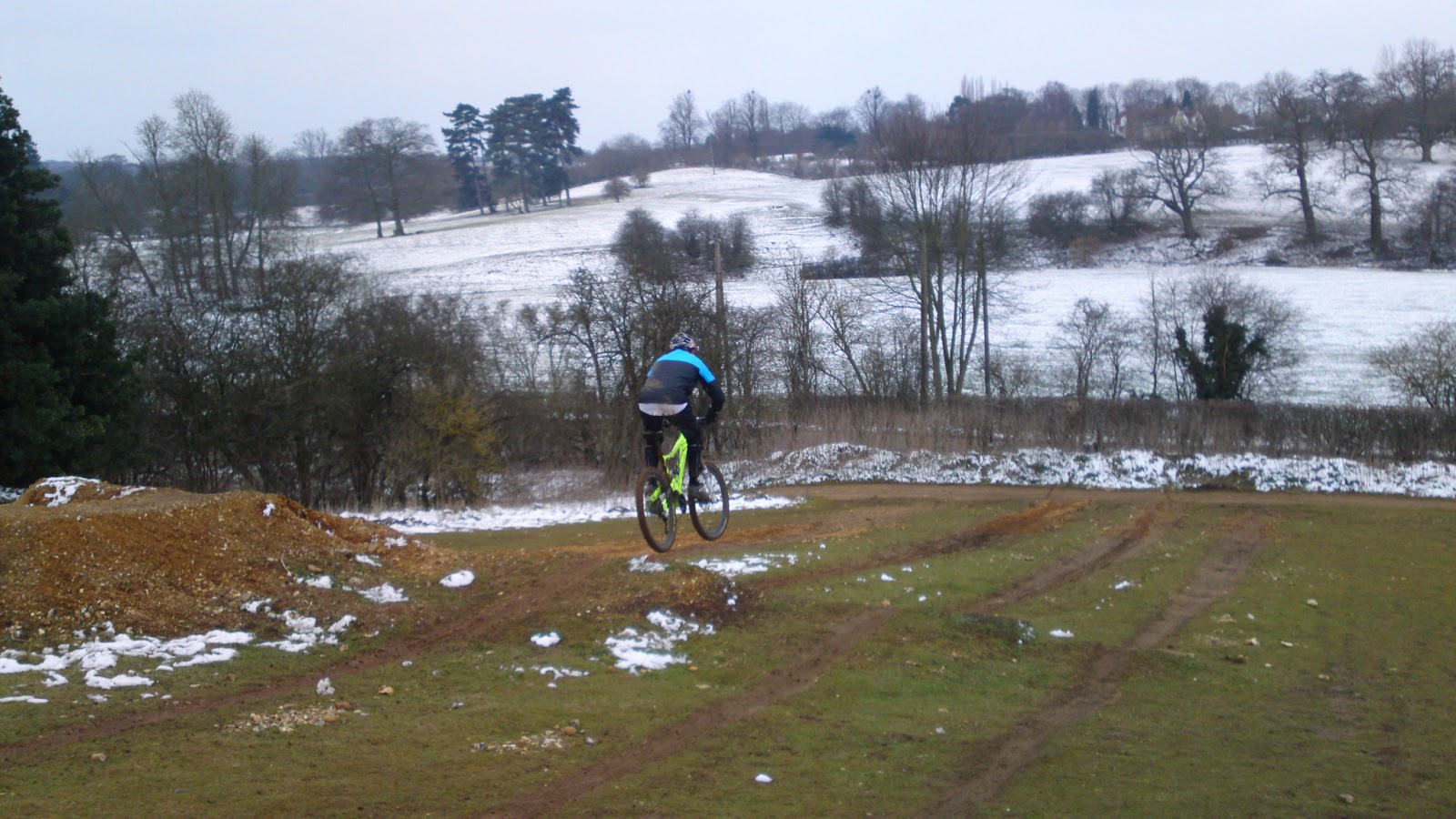 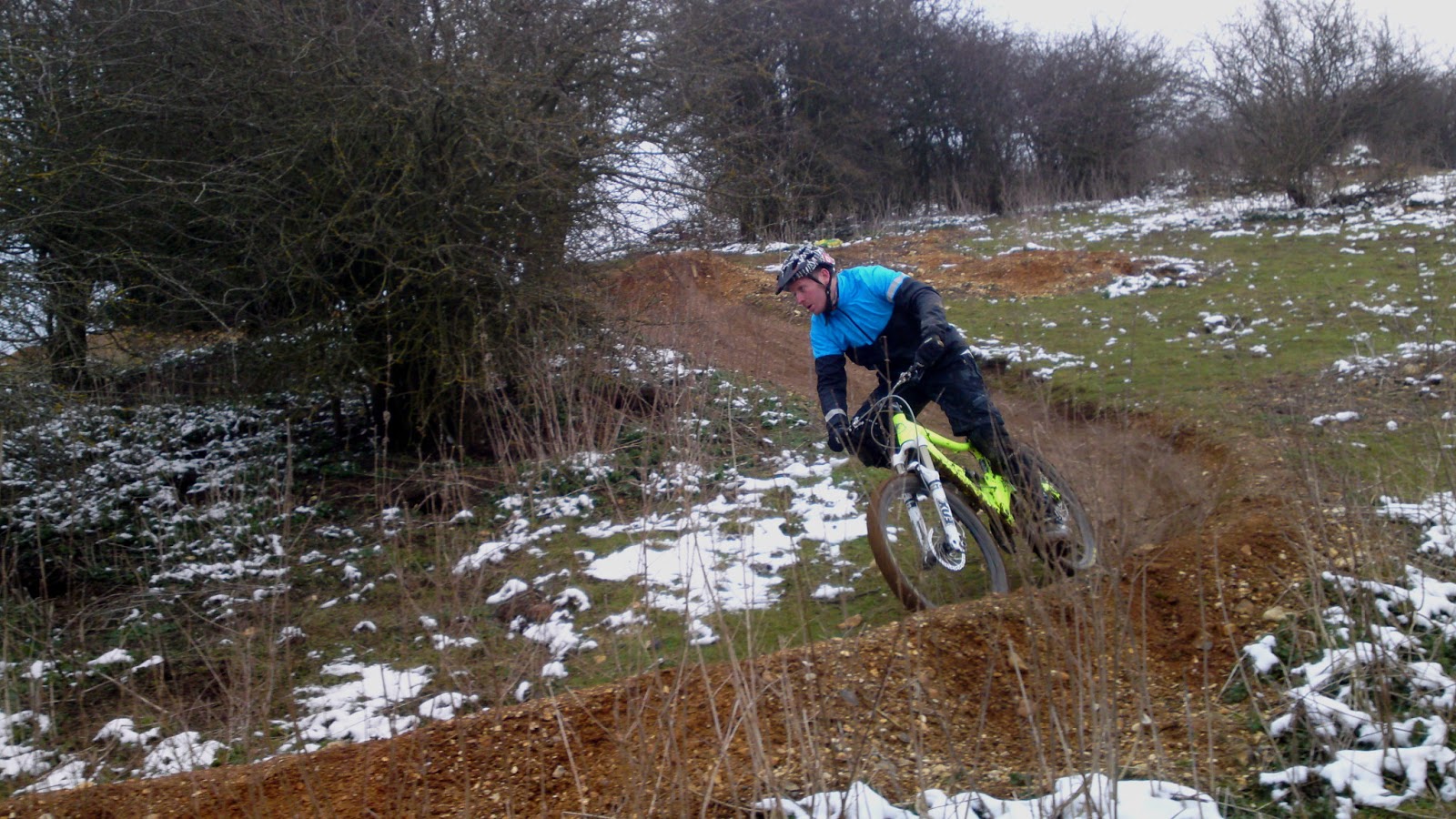 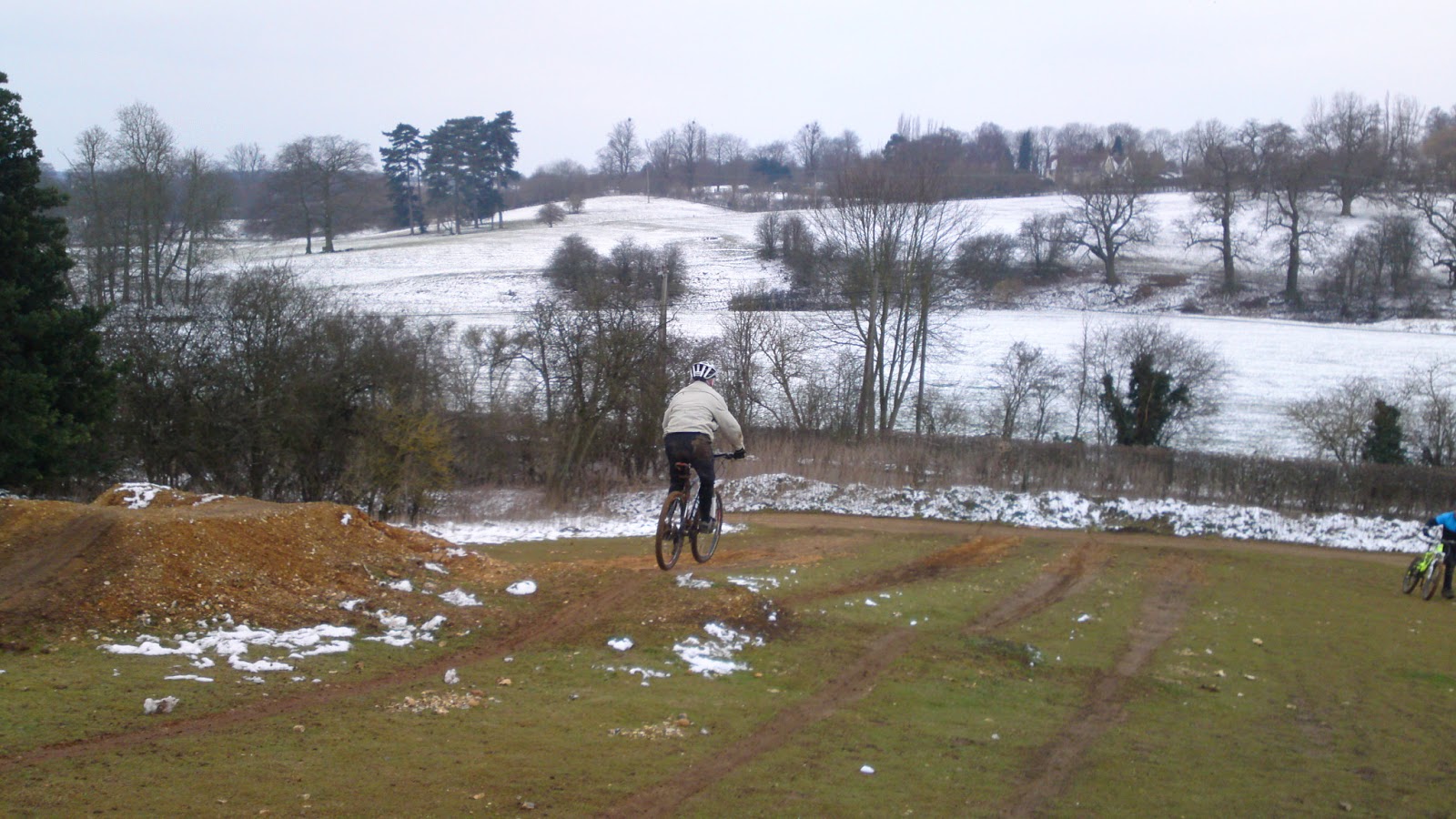 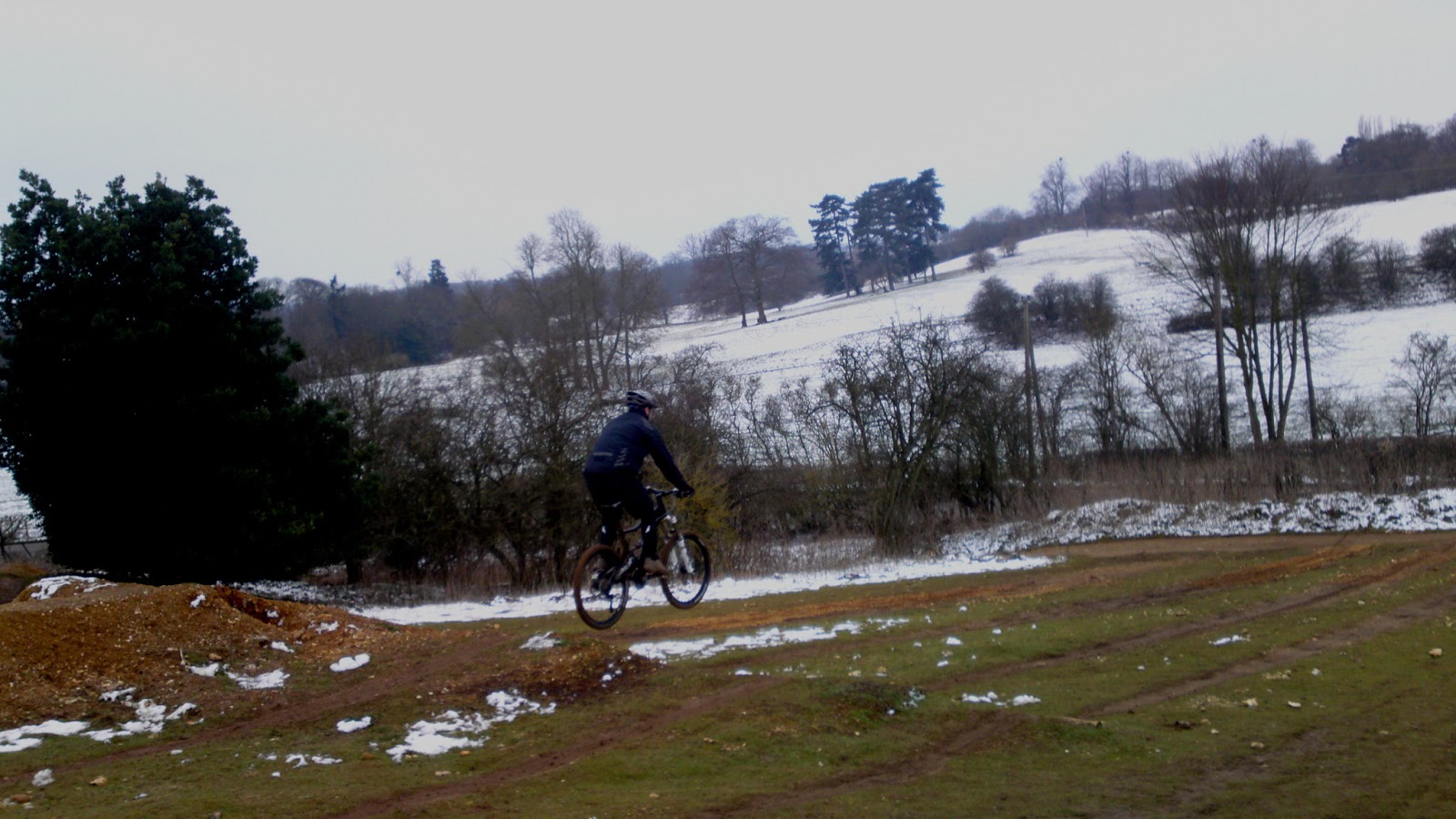 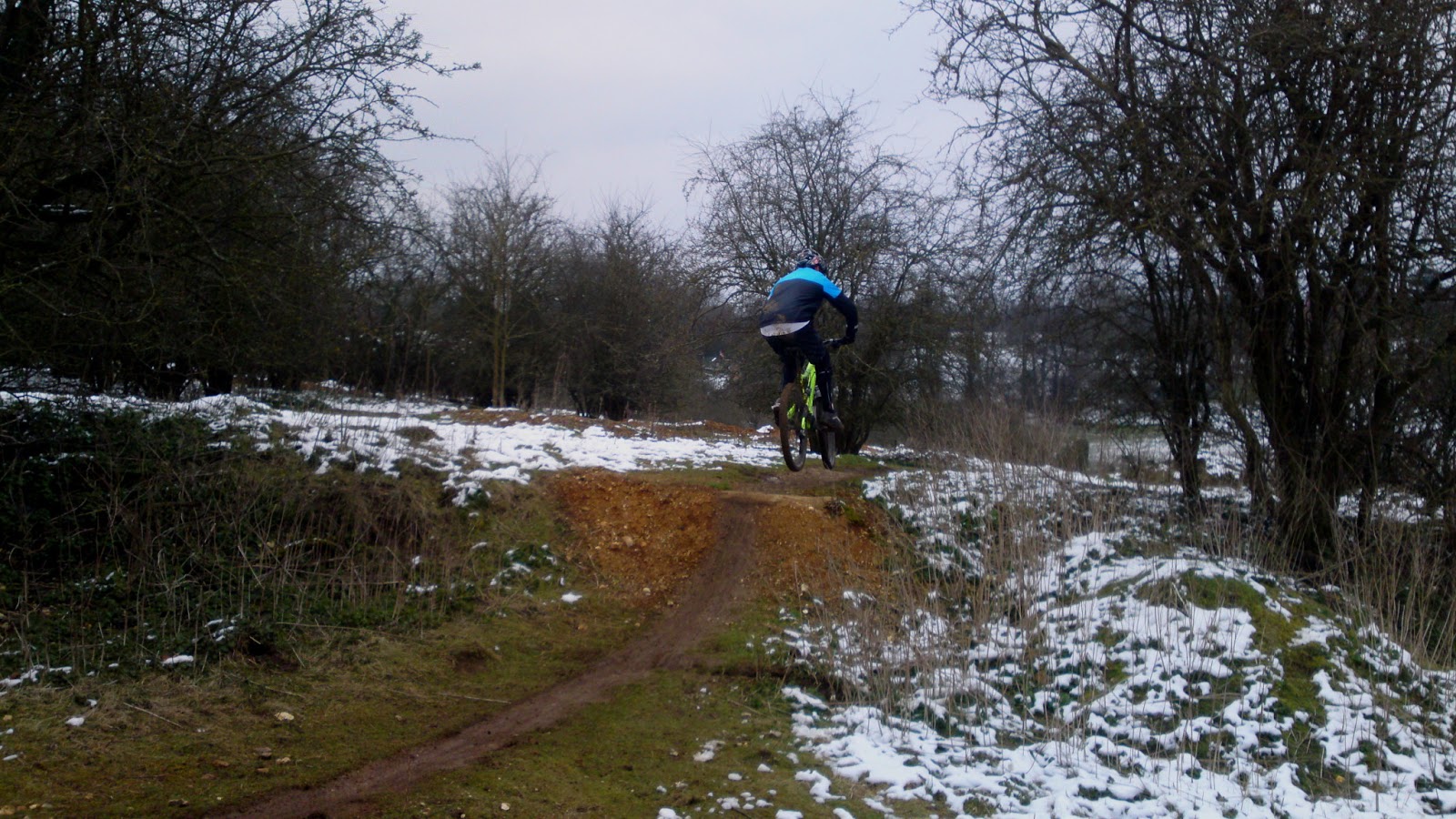 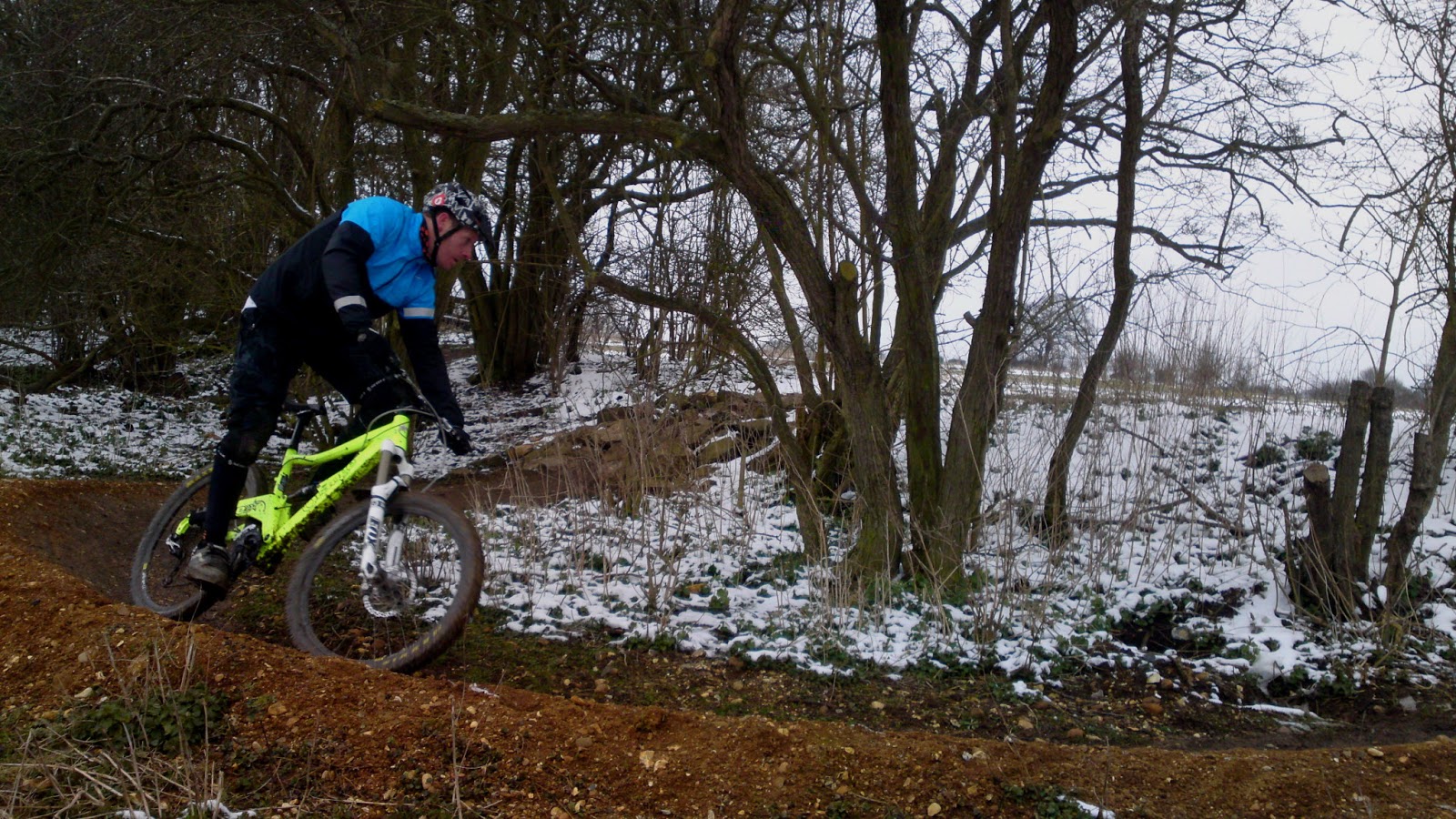 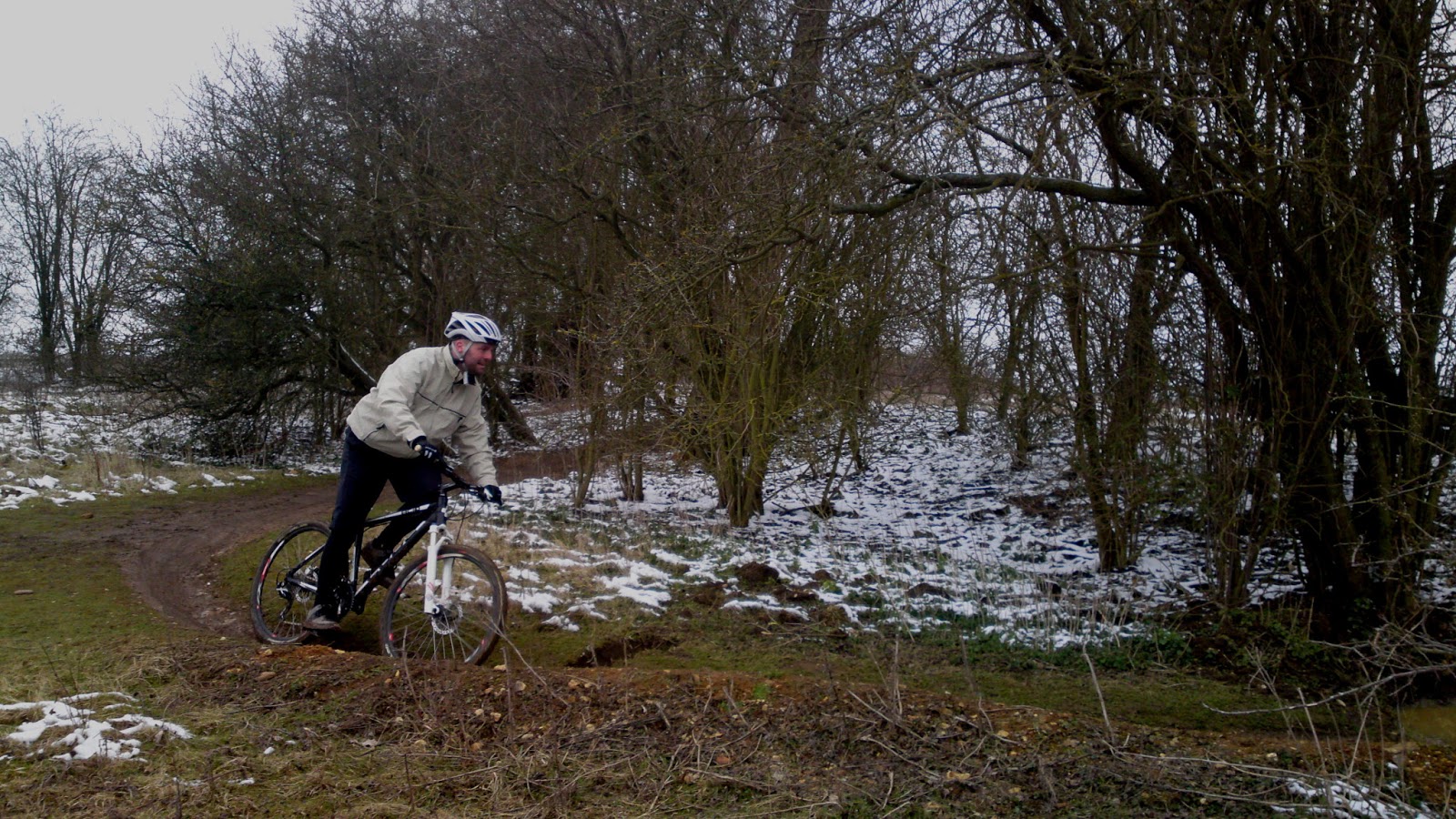 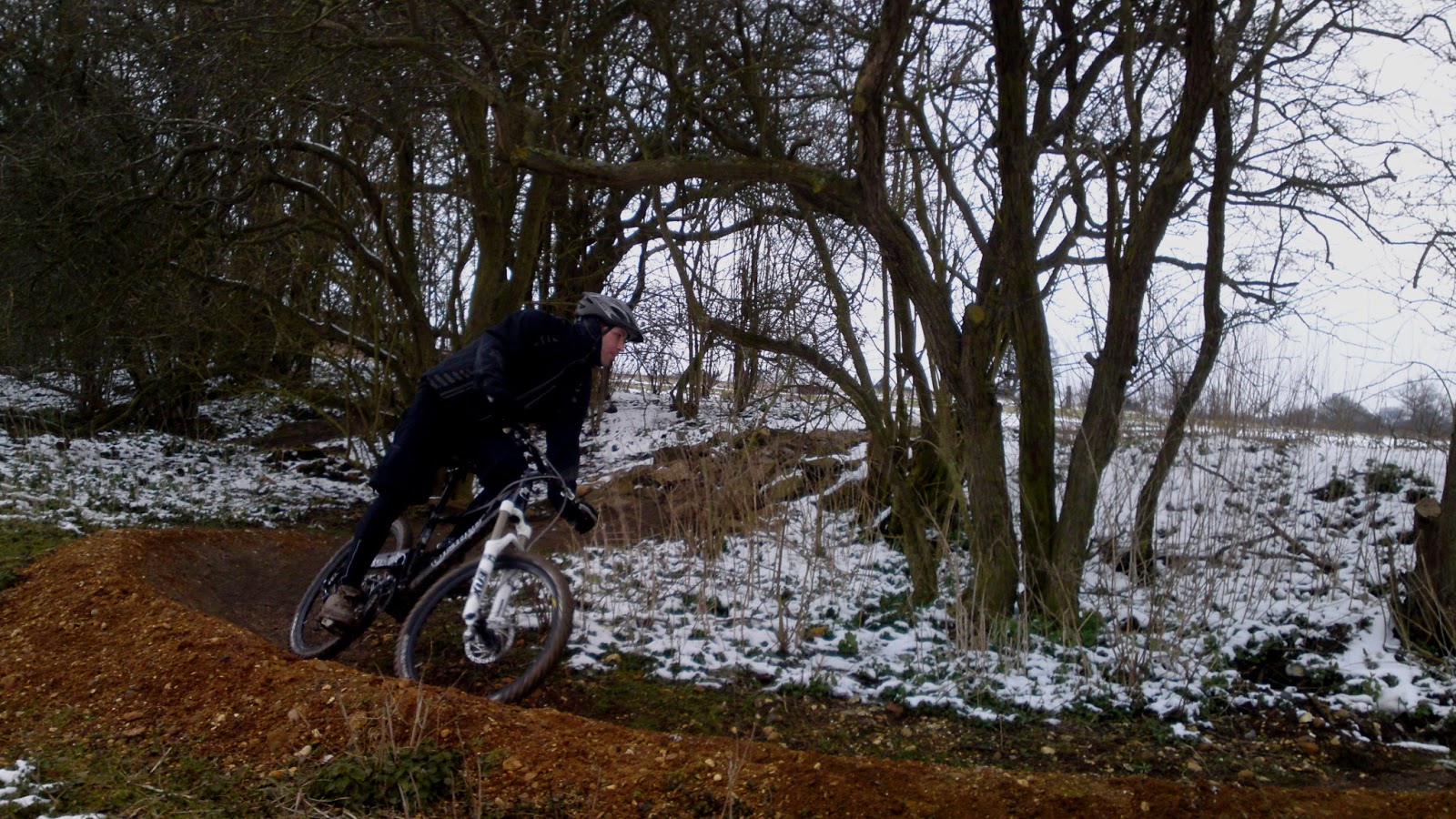 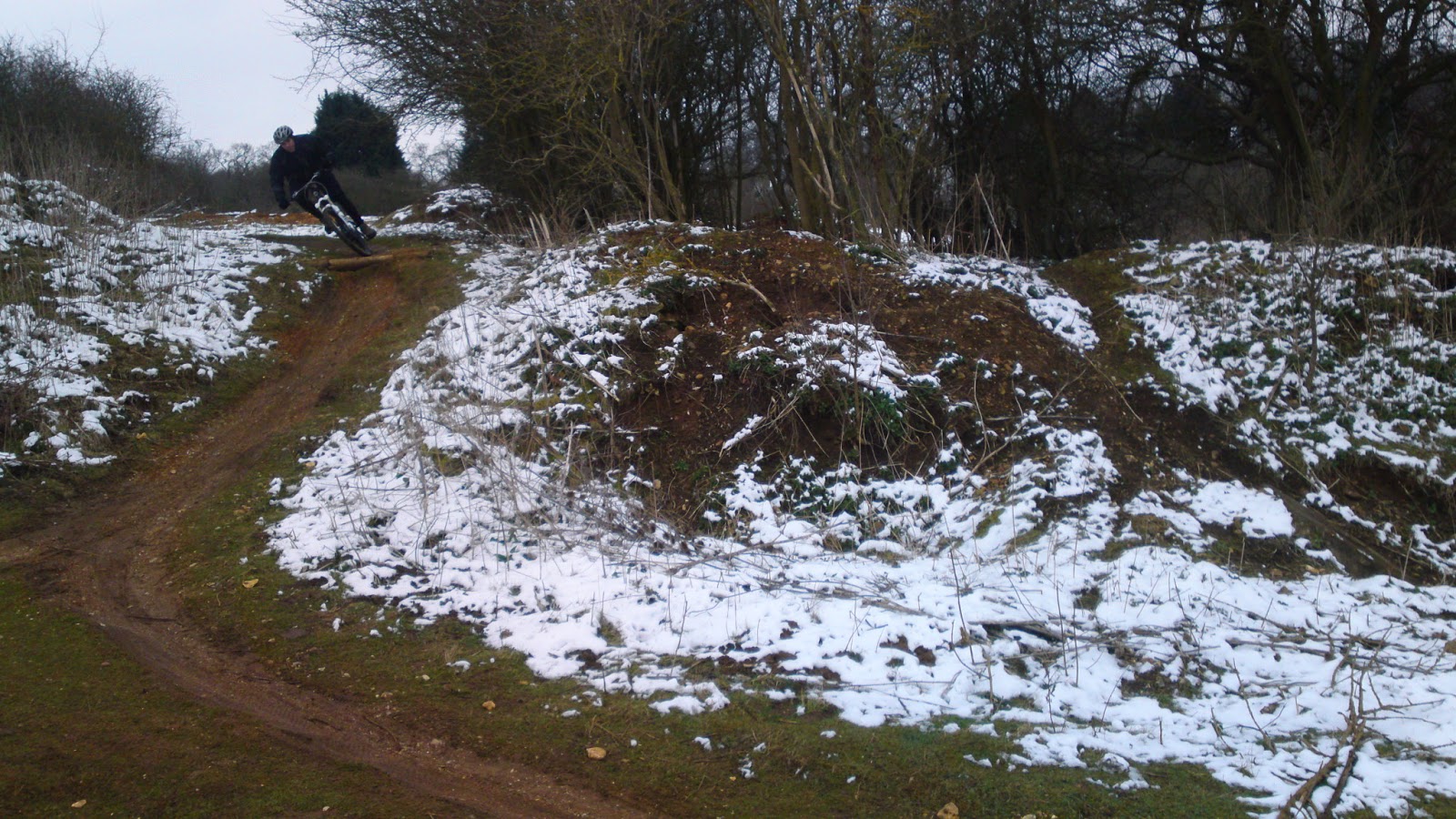 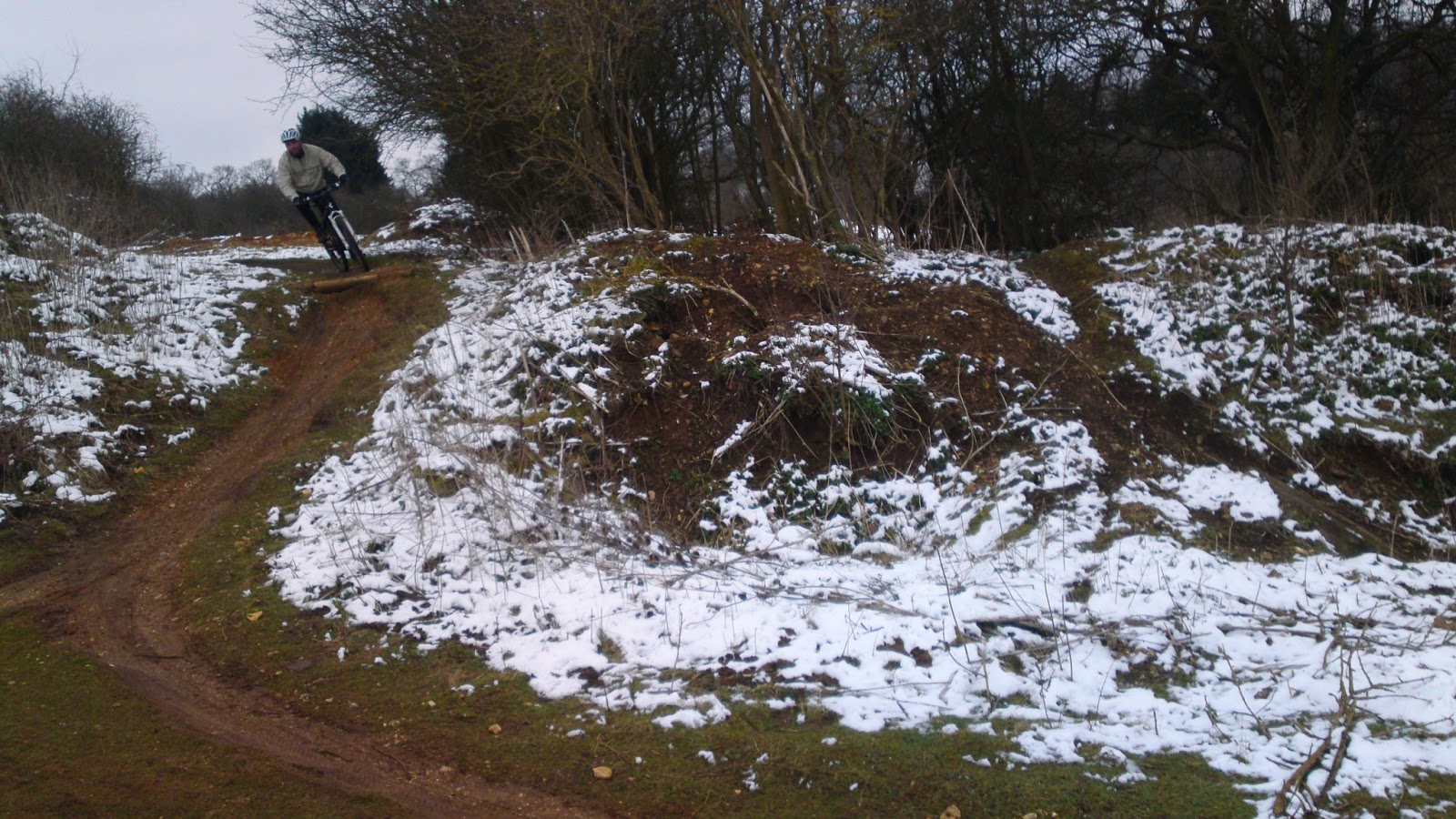 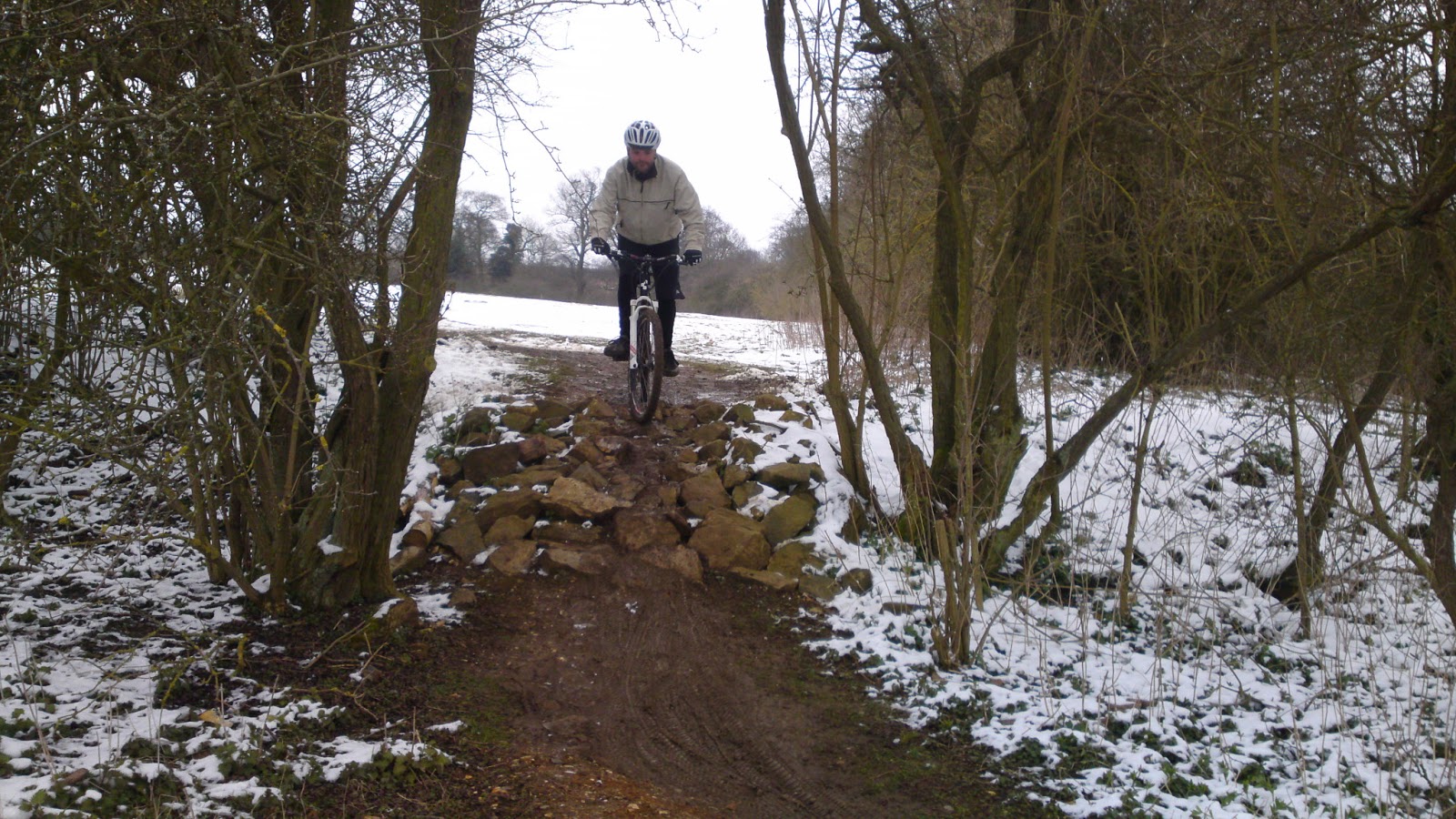 Paul , Elliott and Chris turned up as arranged. Both Chris and Paul had attended a public session with me and wanted to consolidate their skills and push their techniques on further and Elliot wanted to join in with them after hearing about their last session.
The skills check Showed the skills from their previous session had stuck and I needed to work on looking and body positioning with Elliott and they all needed work on the mental skills.
First up was the skills trail and We worked on line choice and control zones as we linked the 14 sections contained within it.

Pumping, rock gardens, steps, fly out jumps and drops were all linked to flat.bermed, off camber and switchback turns. In a couple of hours they were flying down the trail with a great smile on their faces and faster than ever.

We had a break and continued with riding steeper stuff and linking sections on a trail that come at the rider faster and for this I used another trail.

I worked on the mental aspect of riding very steep drop offs and they linked in the previous sections on that trail to by rolling into a steep drop into a corner and a fade away jump that the boys lapped up! I could see they were tiring and A puncture gave them respite. We next worked on riding over logs on the trail and they were blown away at how easy it all was and they knew why!
For the last application of the skills set we worked on the 6ft tabletop and gap jump. Chris declared himself to tired to continue but in the following minutes both Paul and Elliott rode the tabletop and then the 6ft gap jump a few times too, styling it as they did earlier on the drops.
Our session ended to a welcome pint in the Bull near by as we celebrated an awesome session.
High5!