Paul returns for a top up 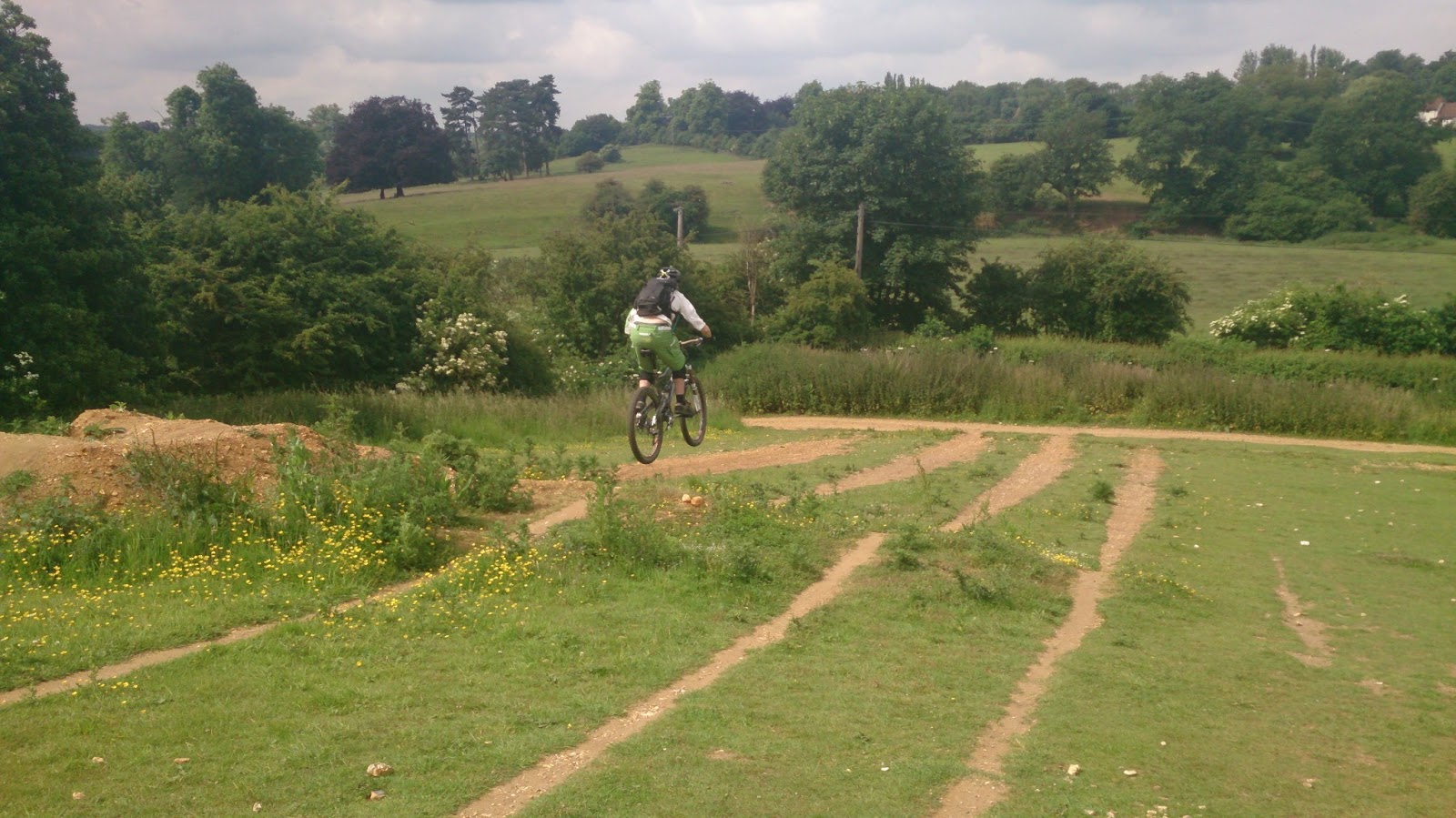 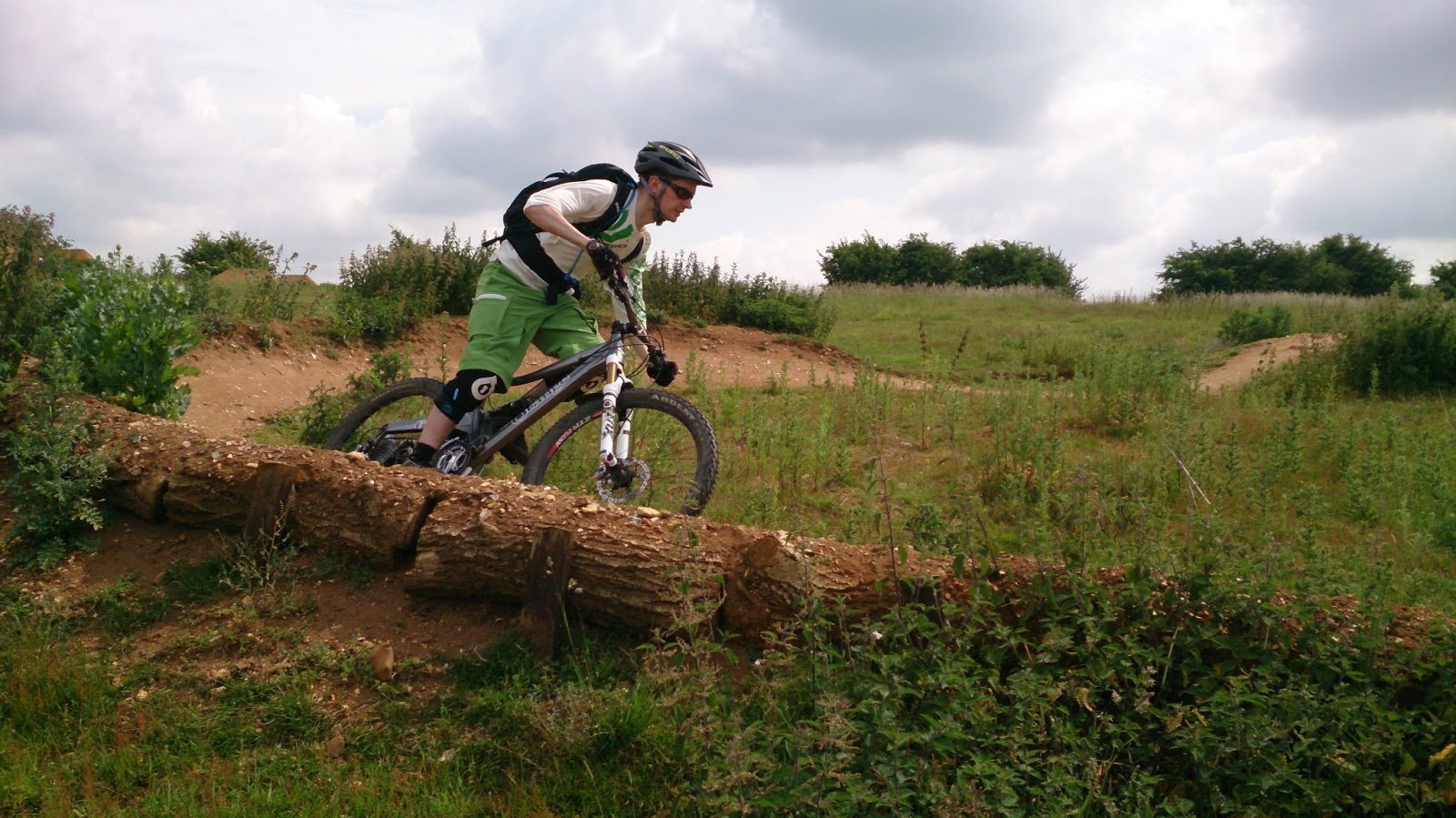 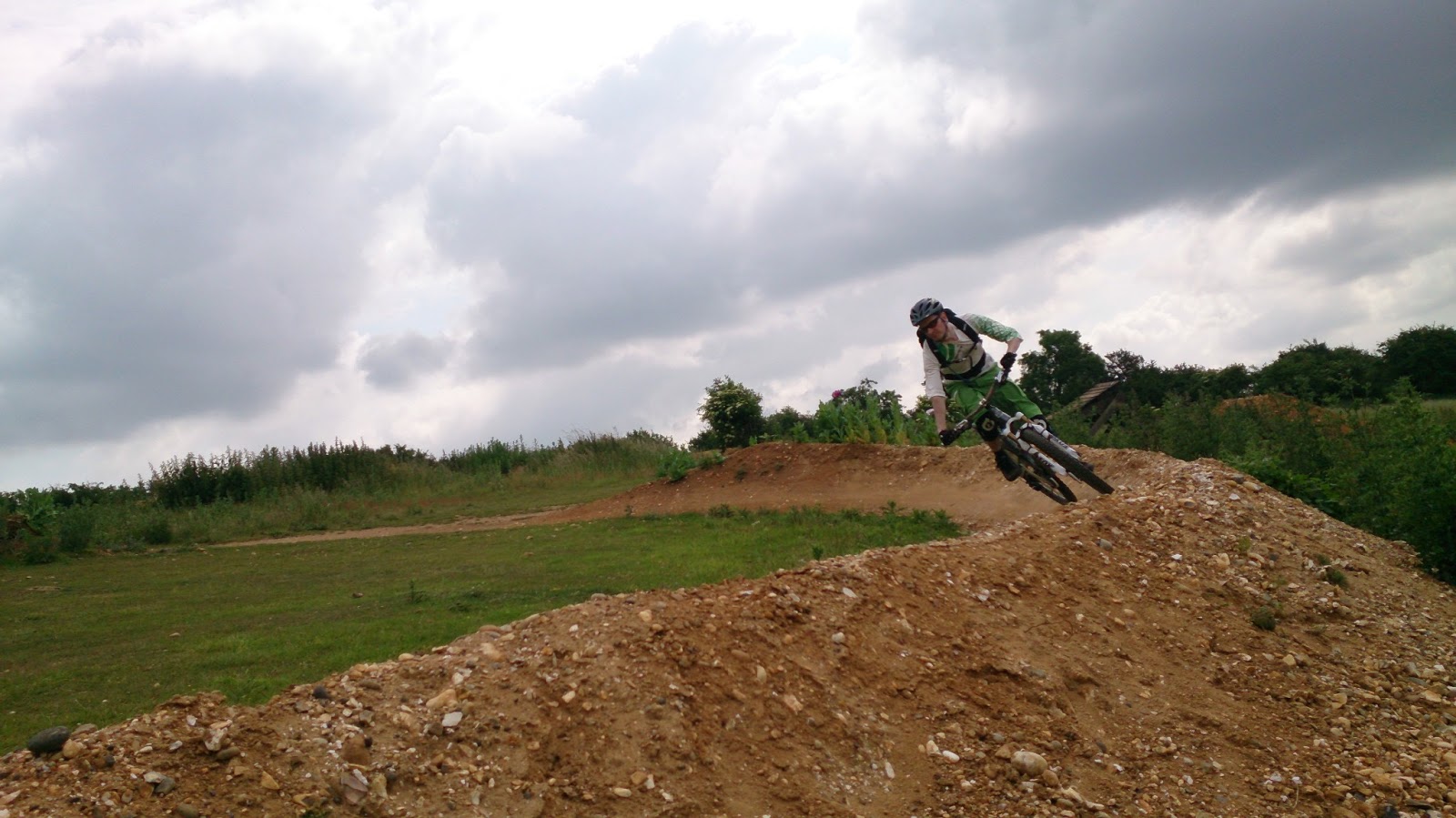 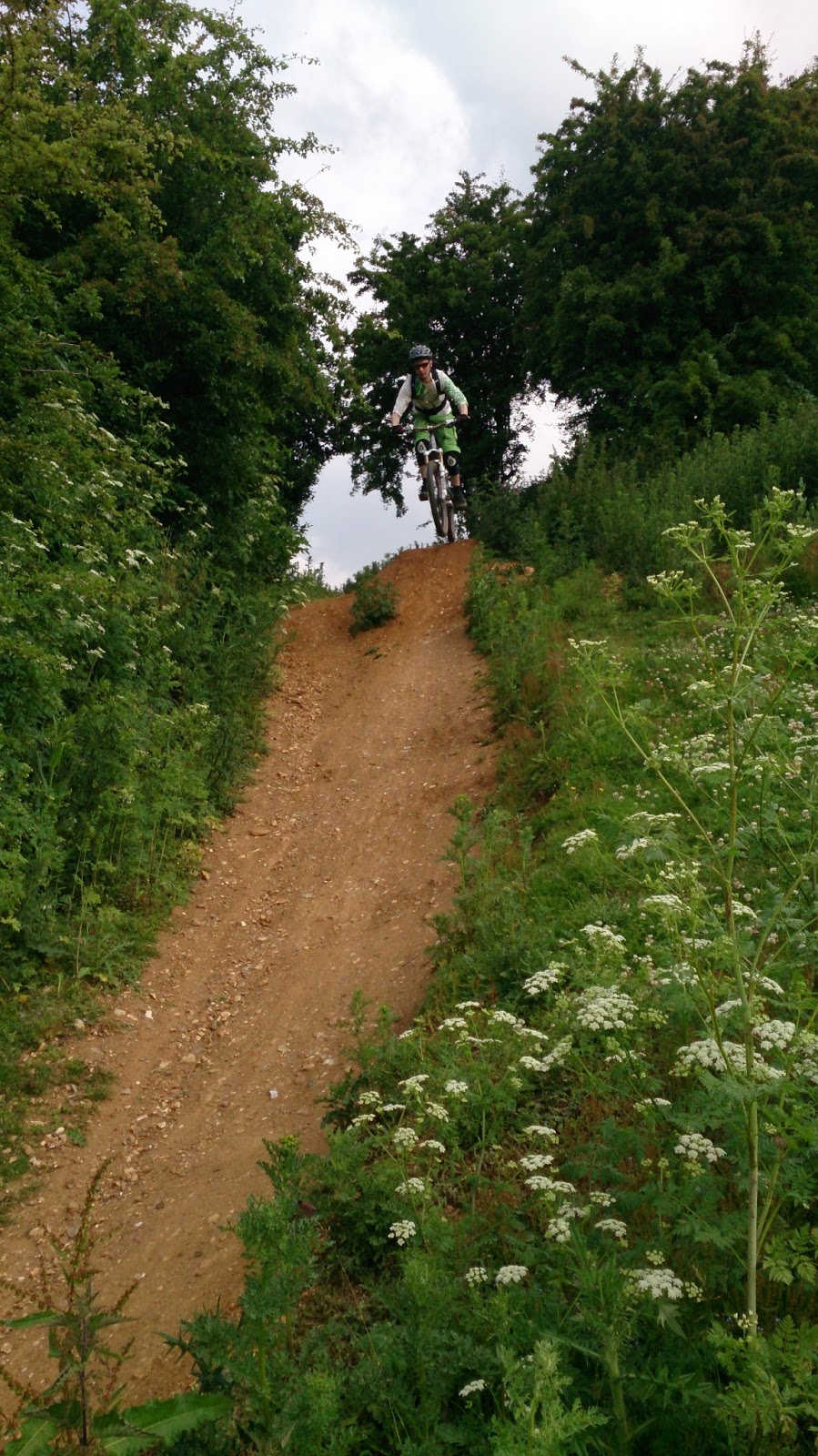 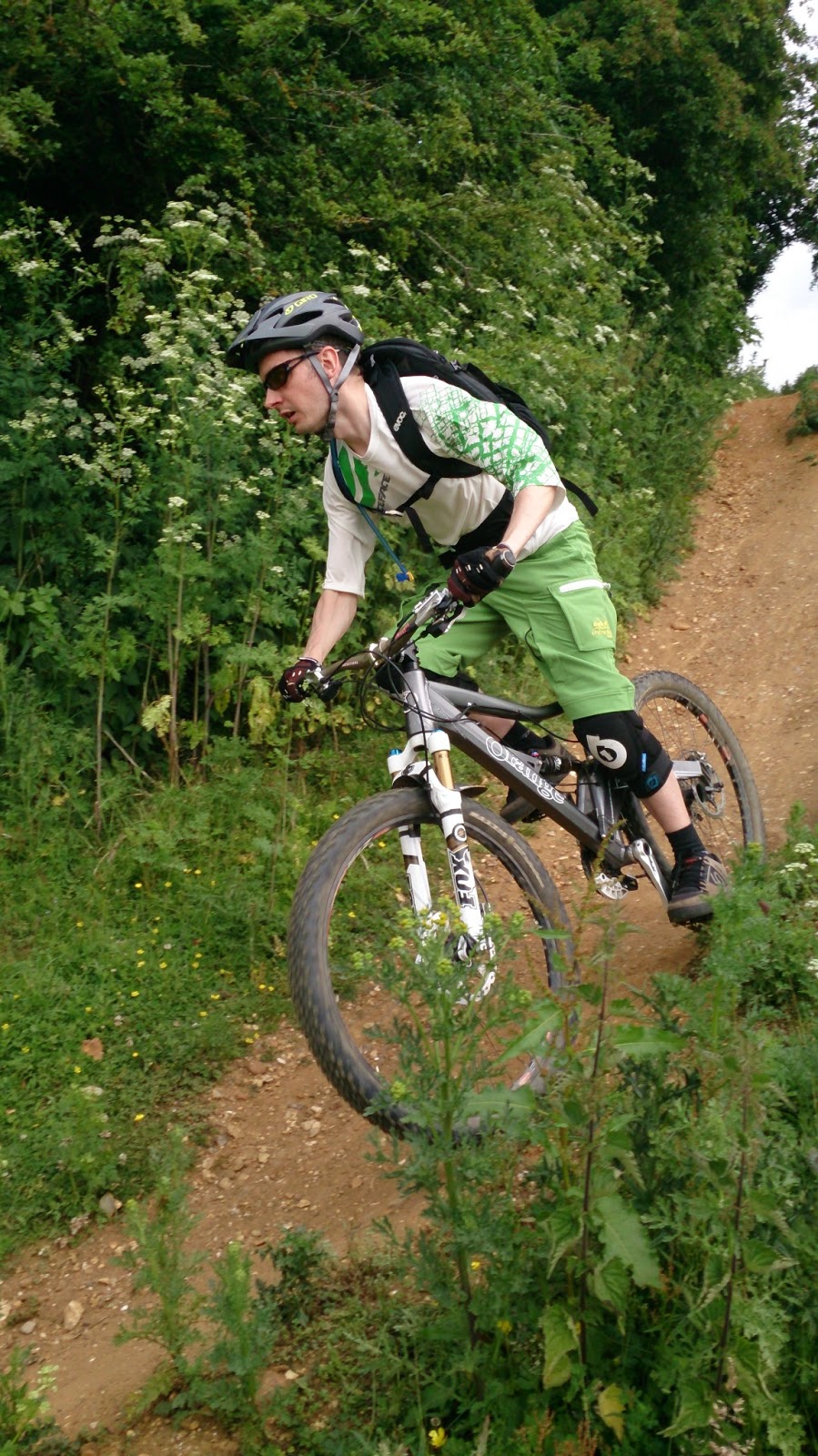 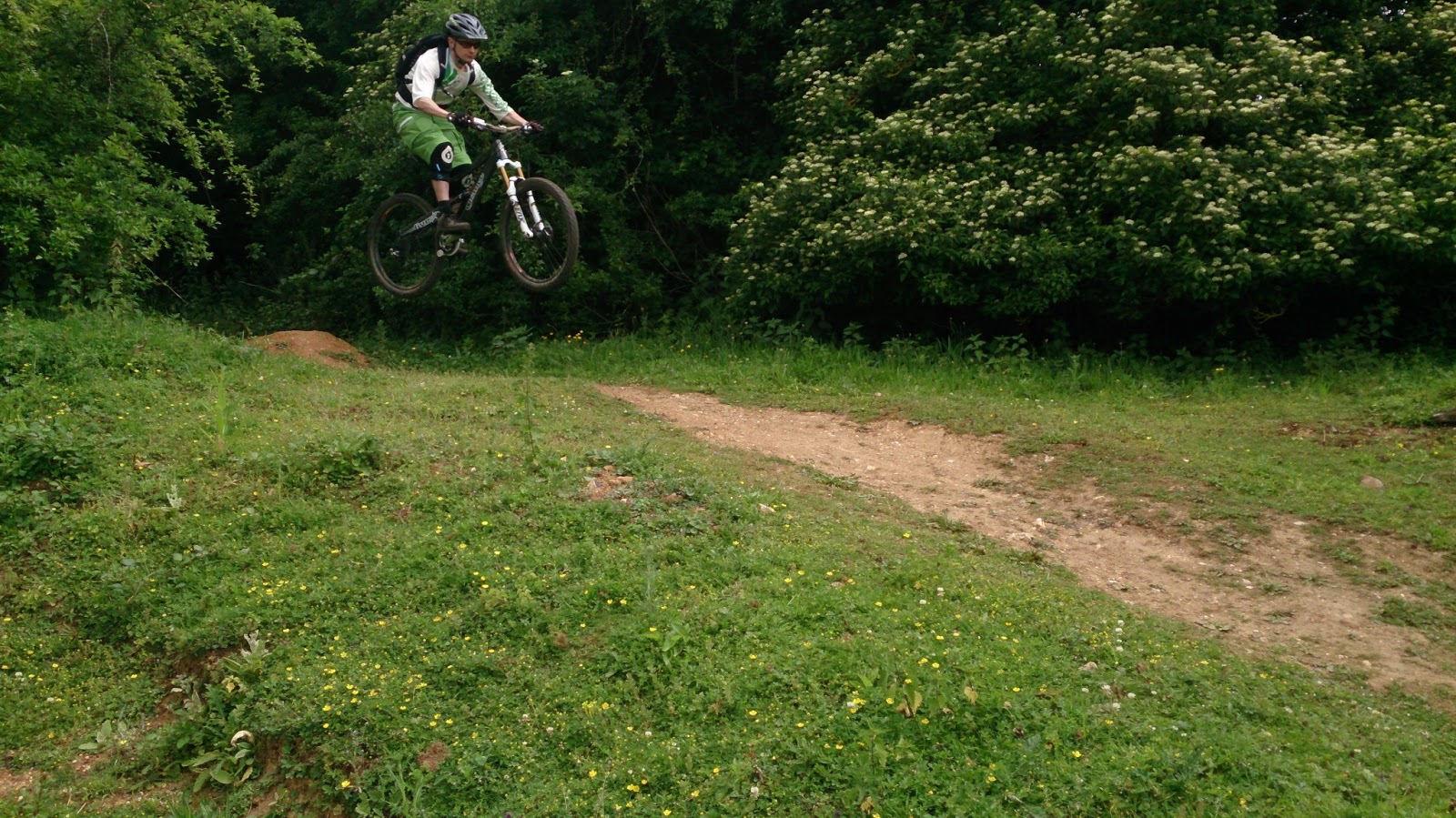 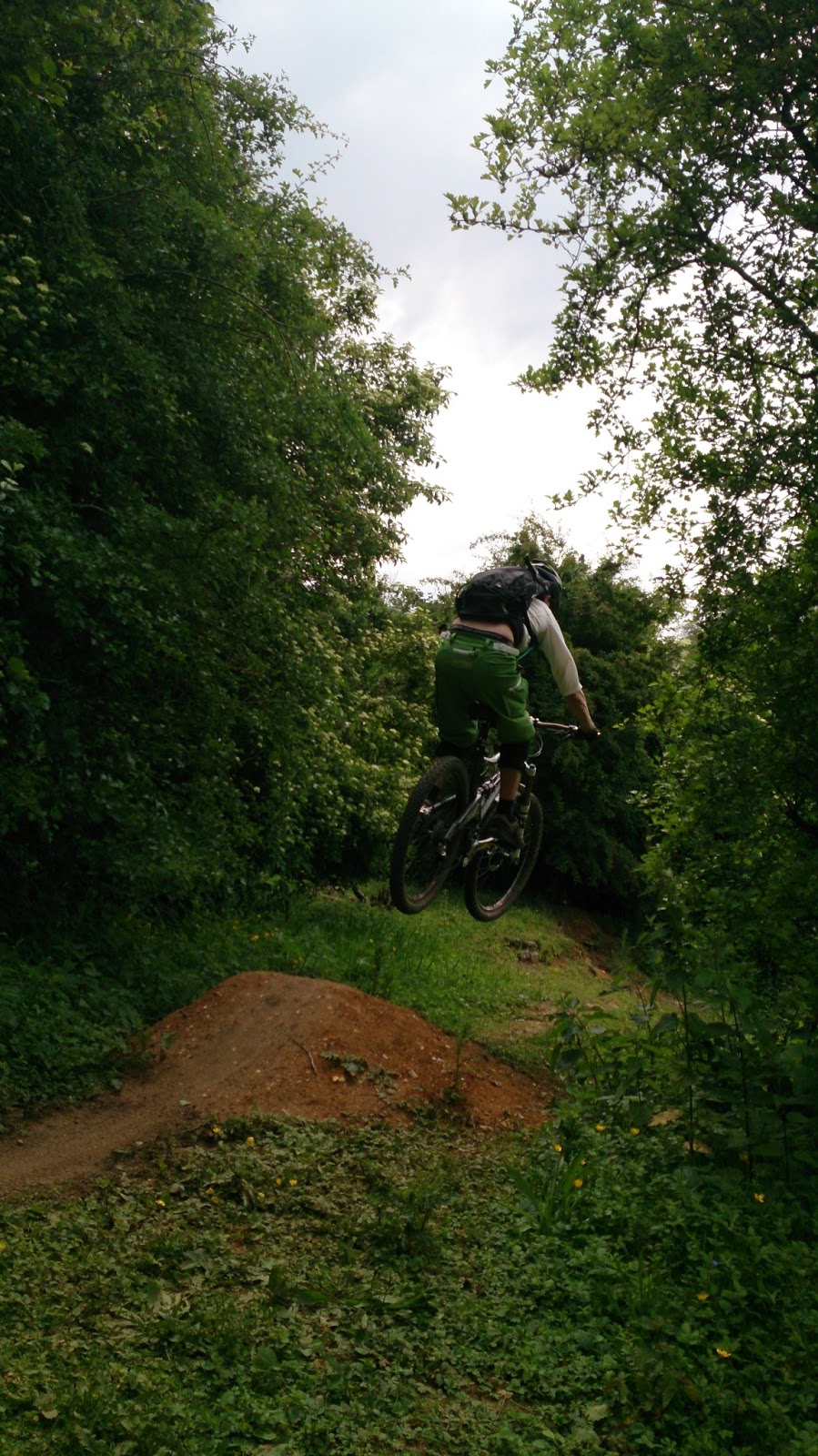 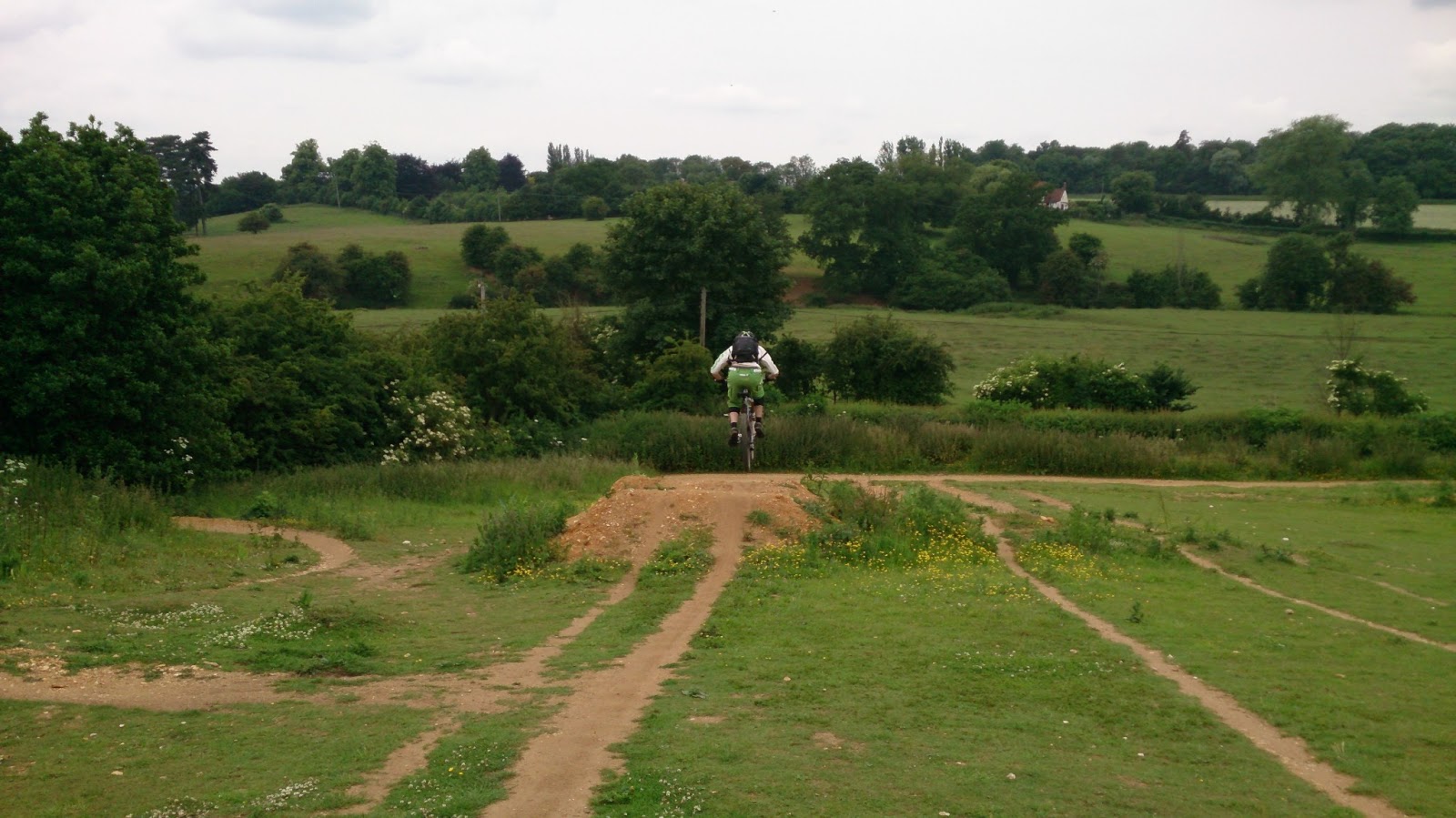 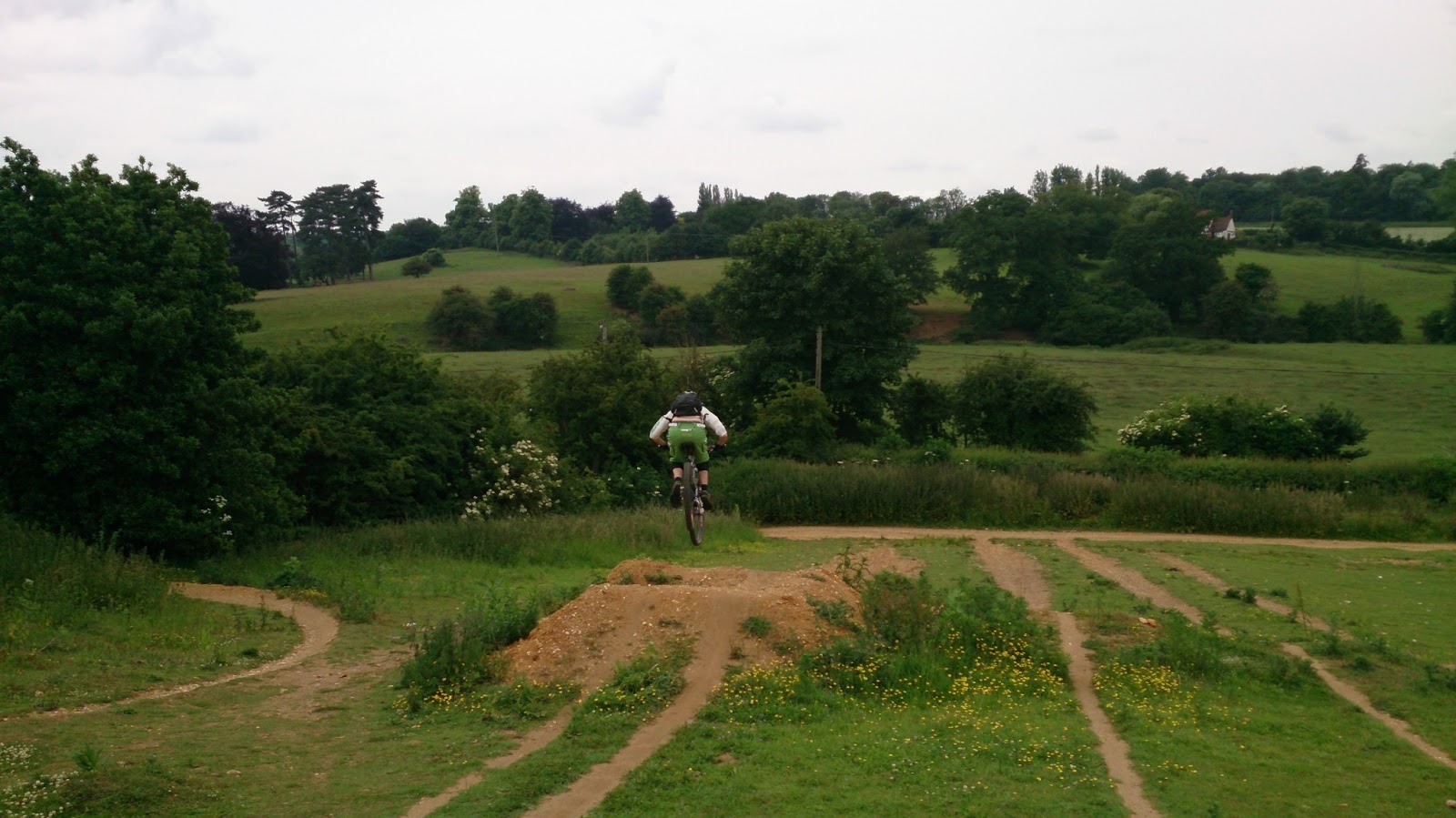 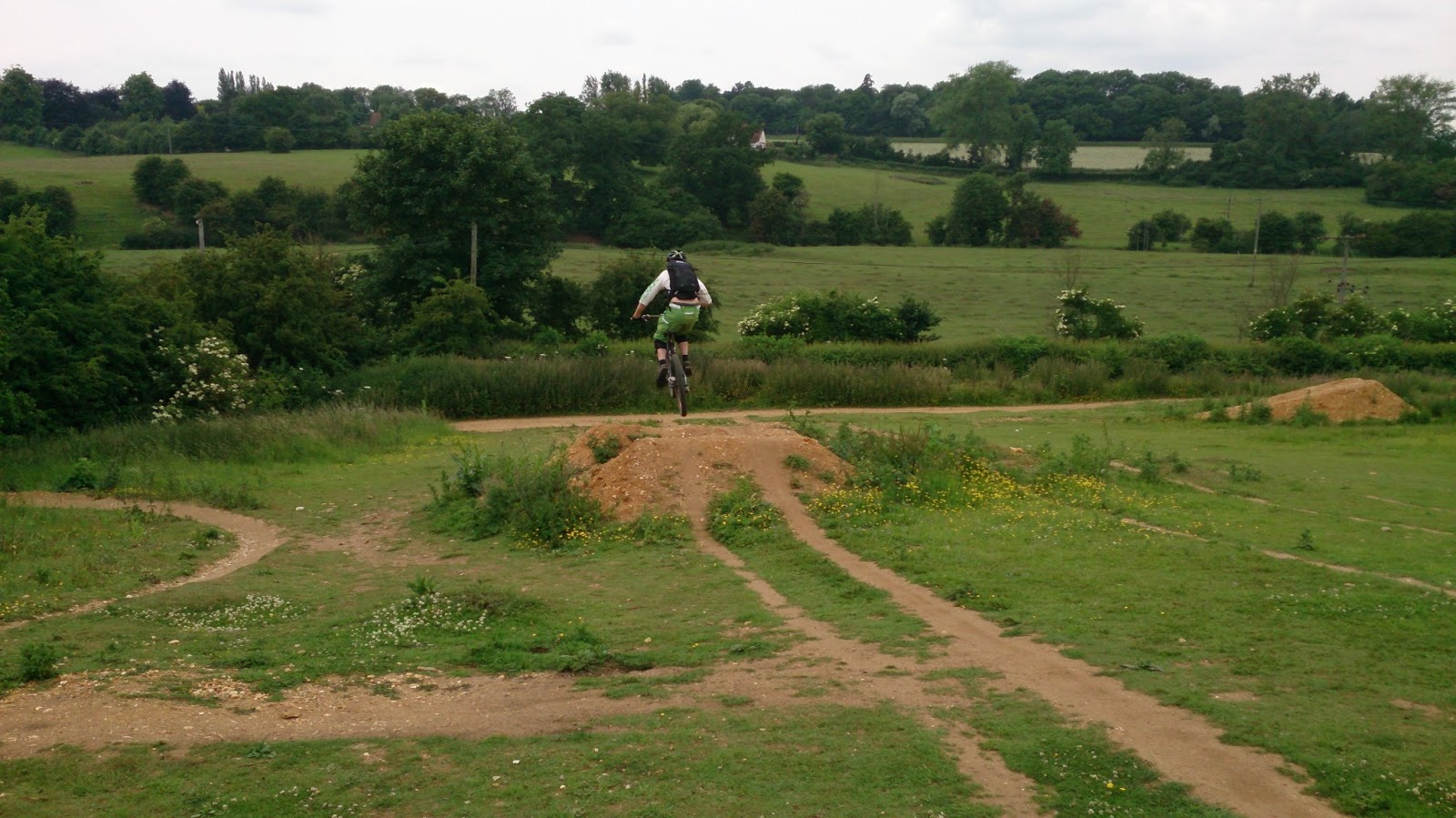 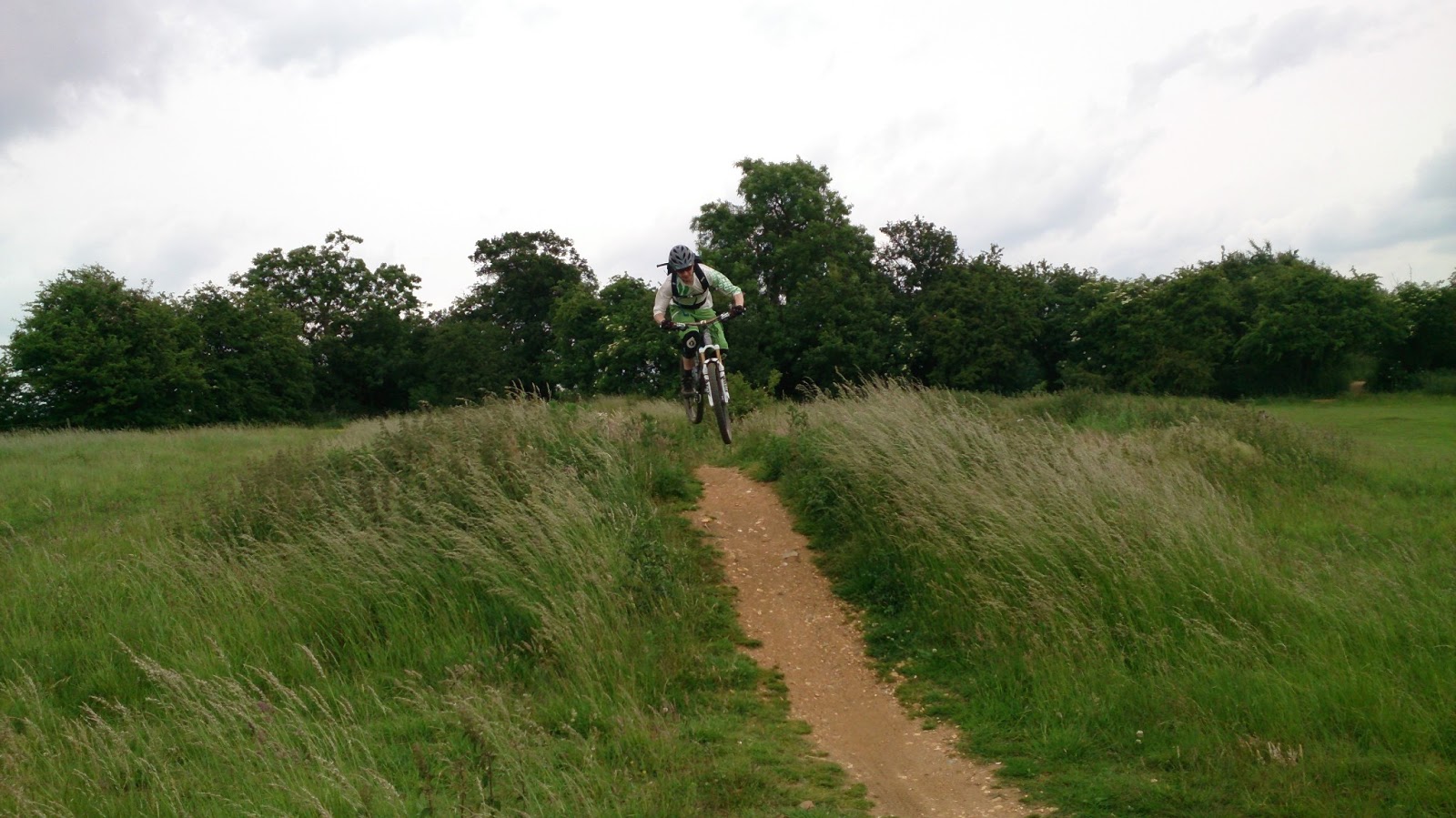 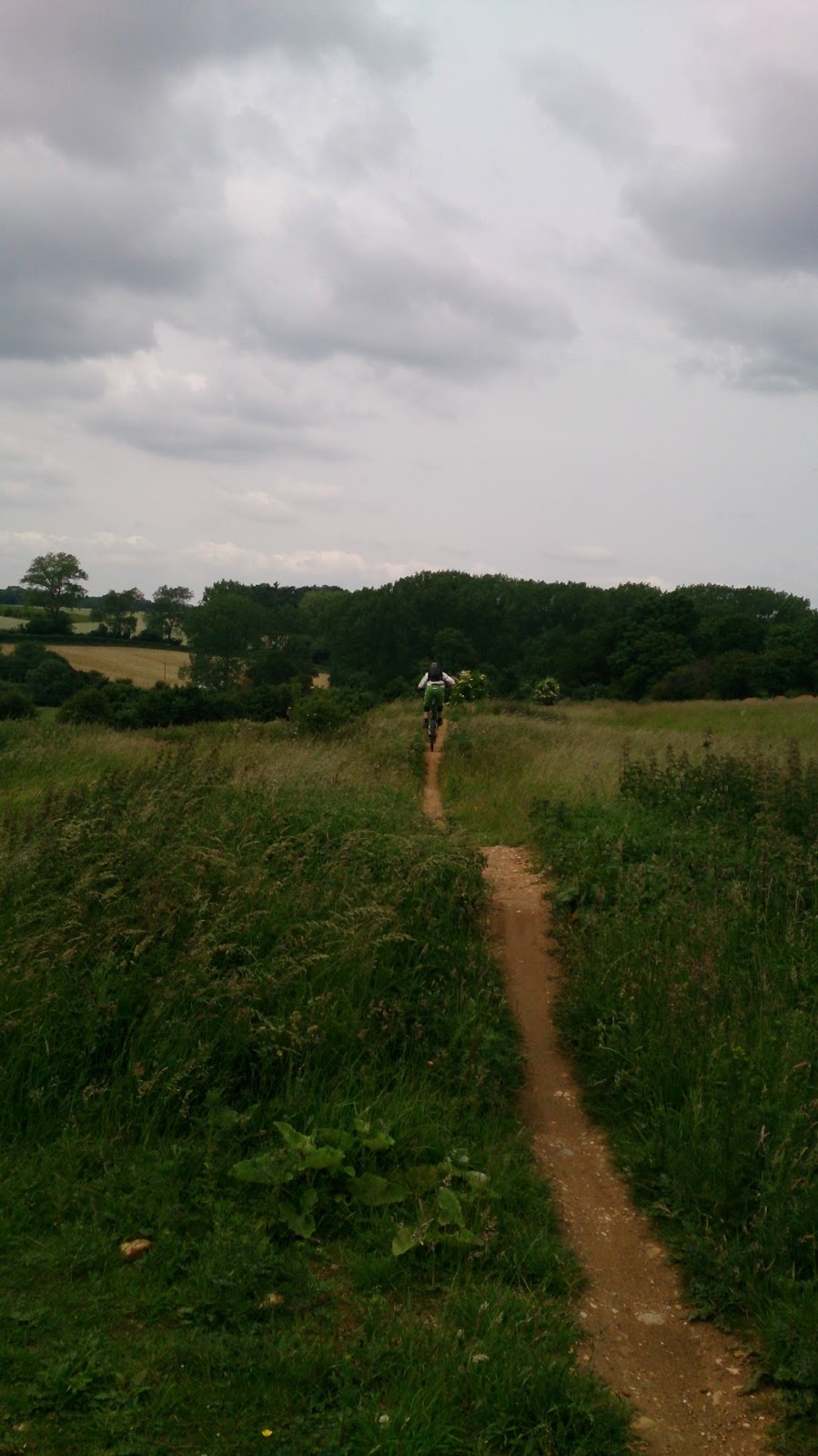 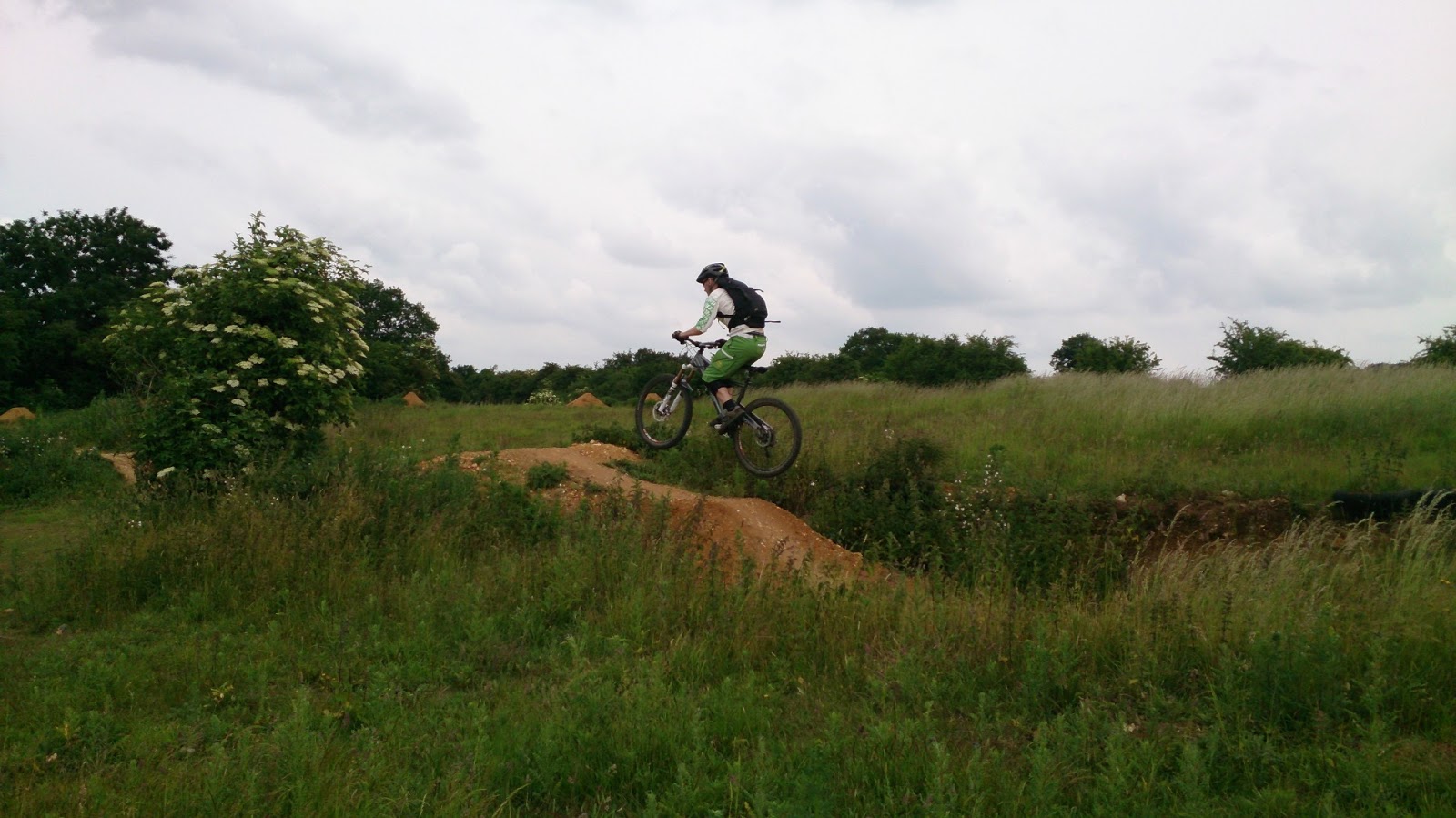 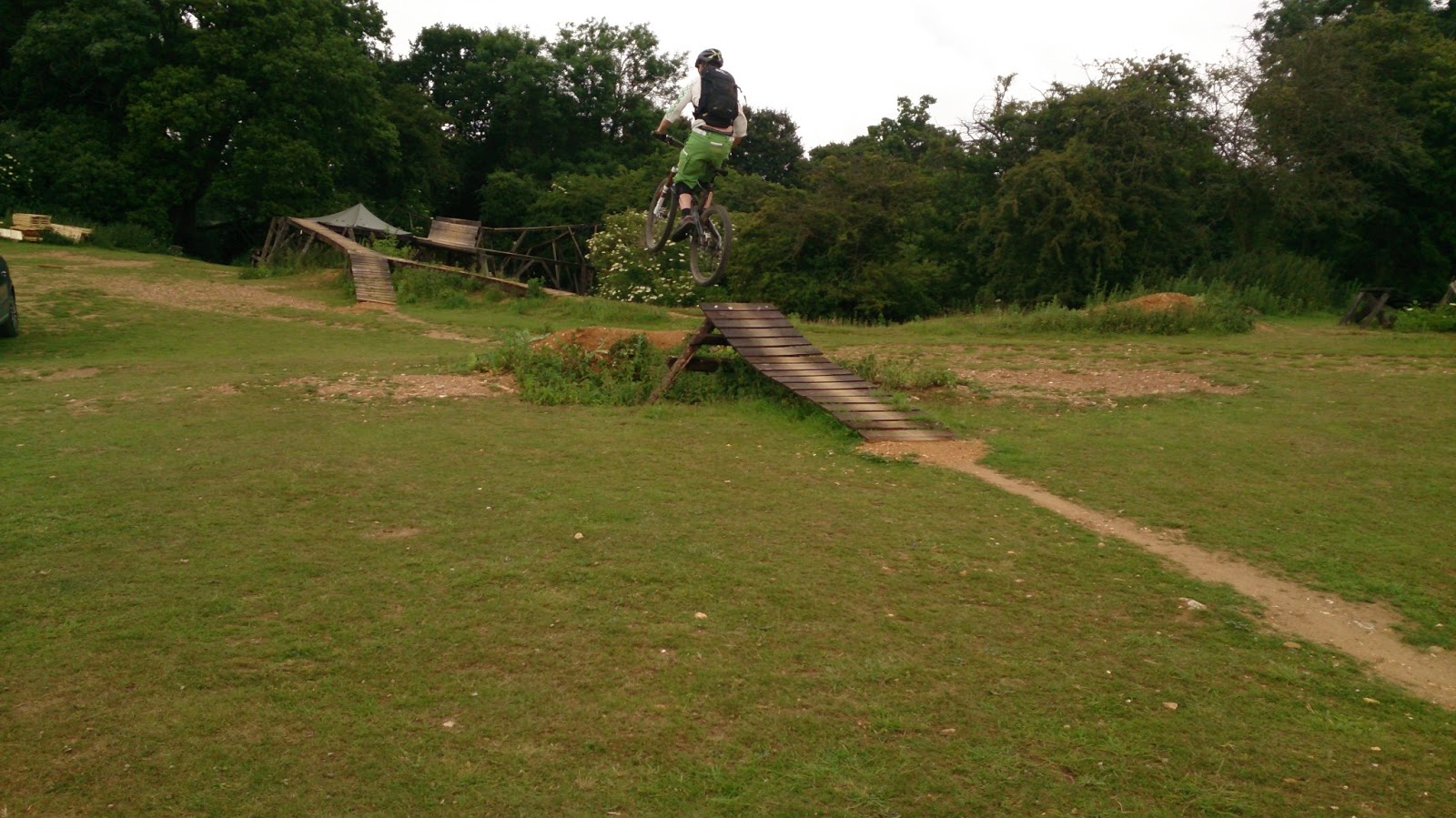 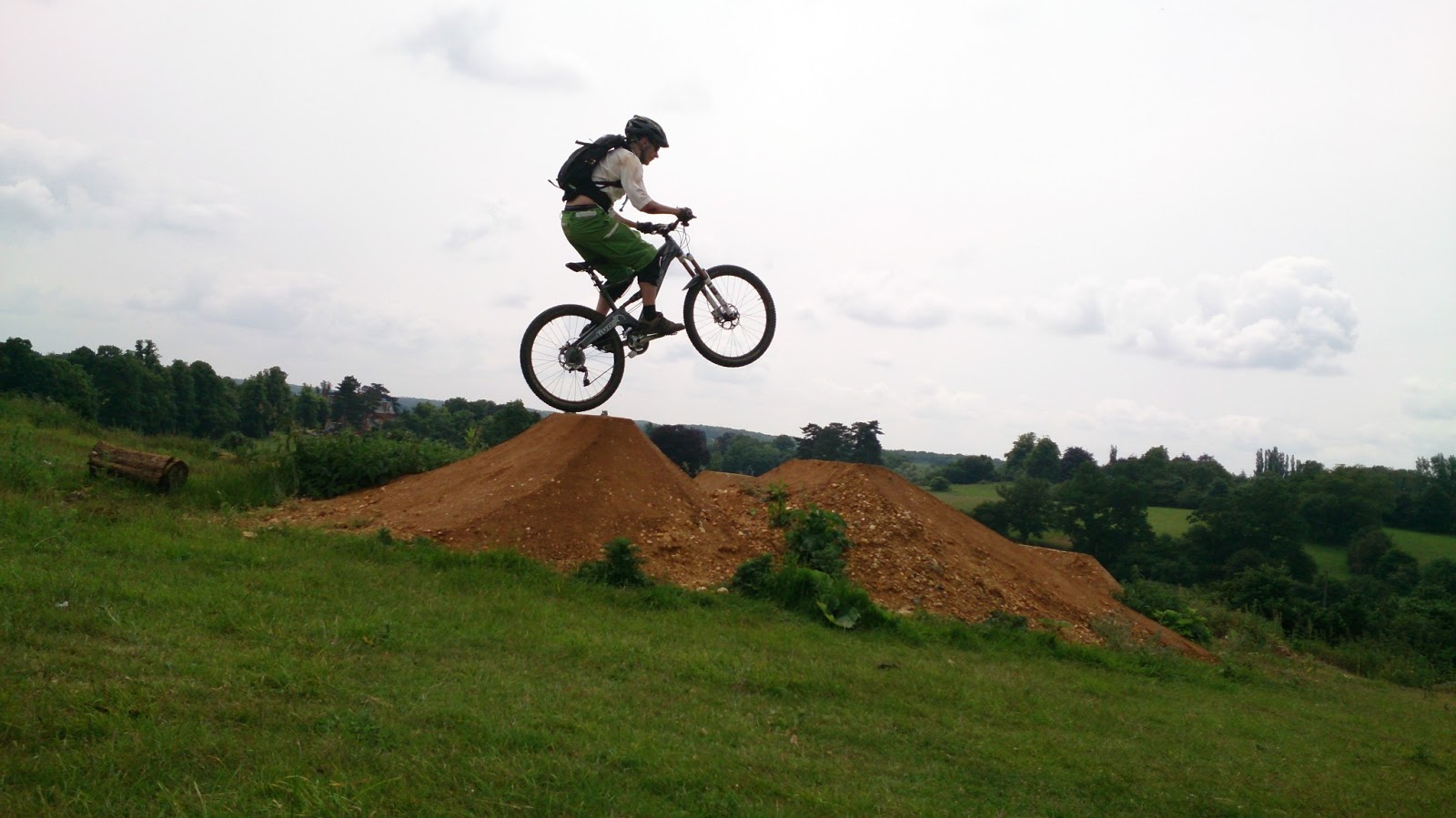 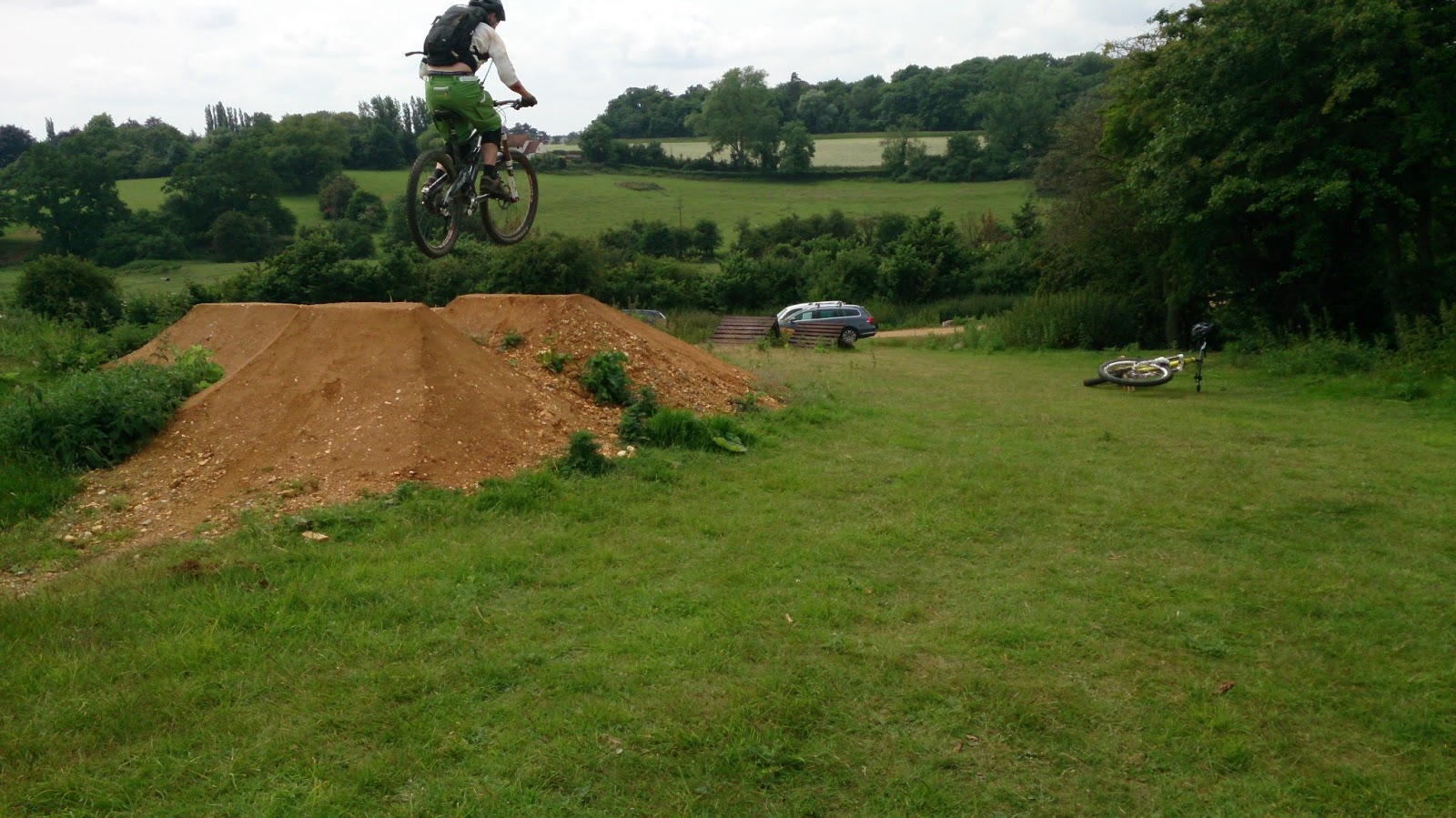 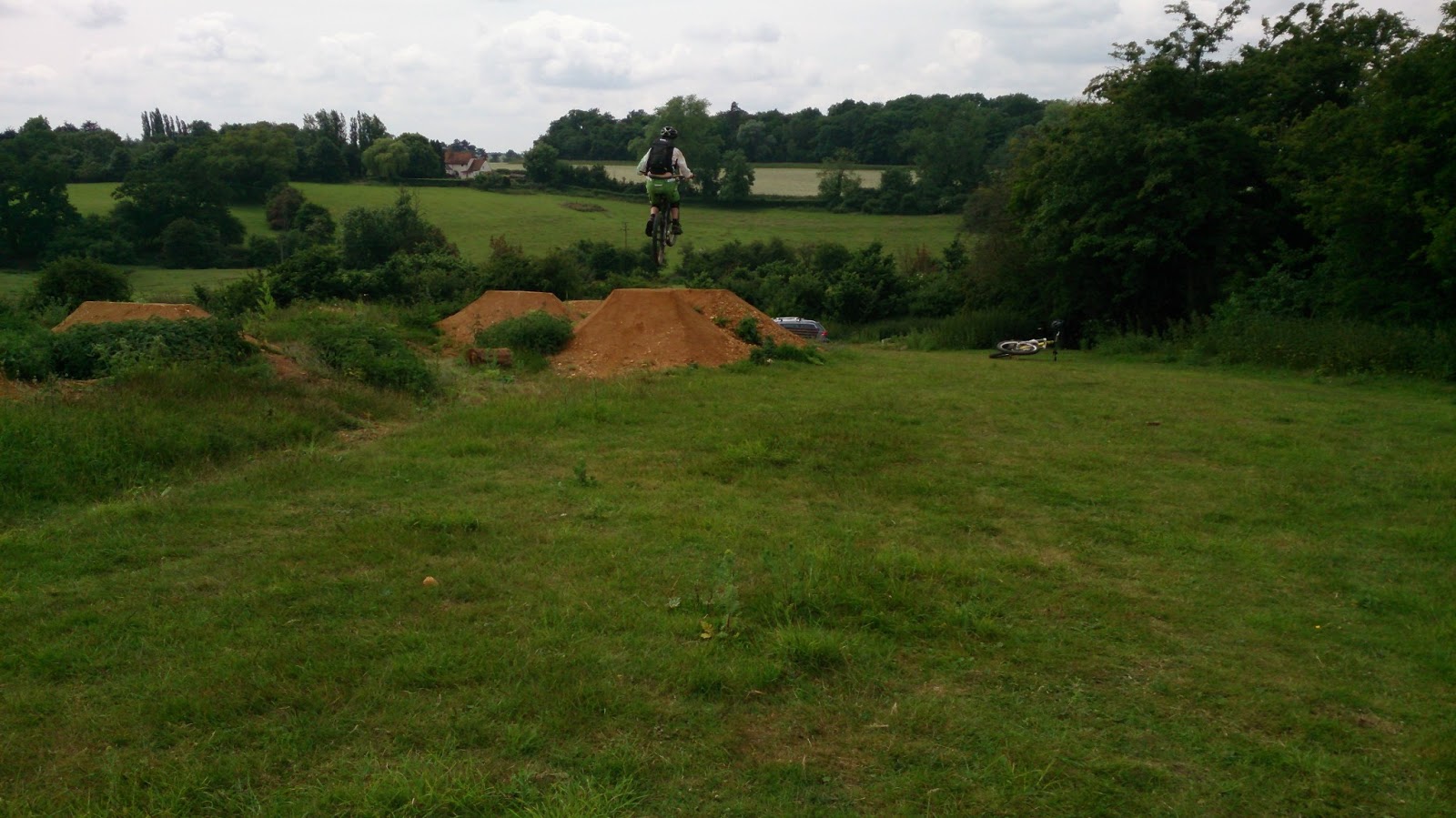 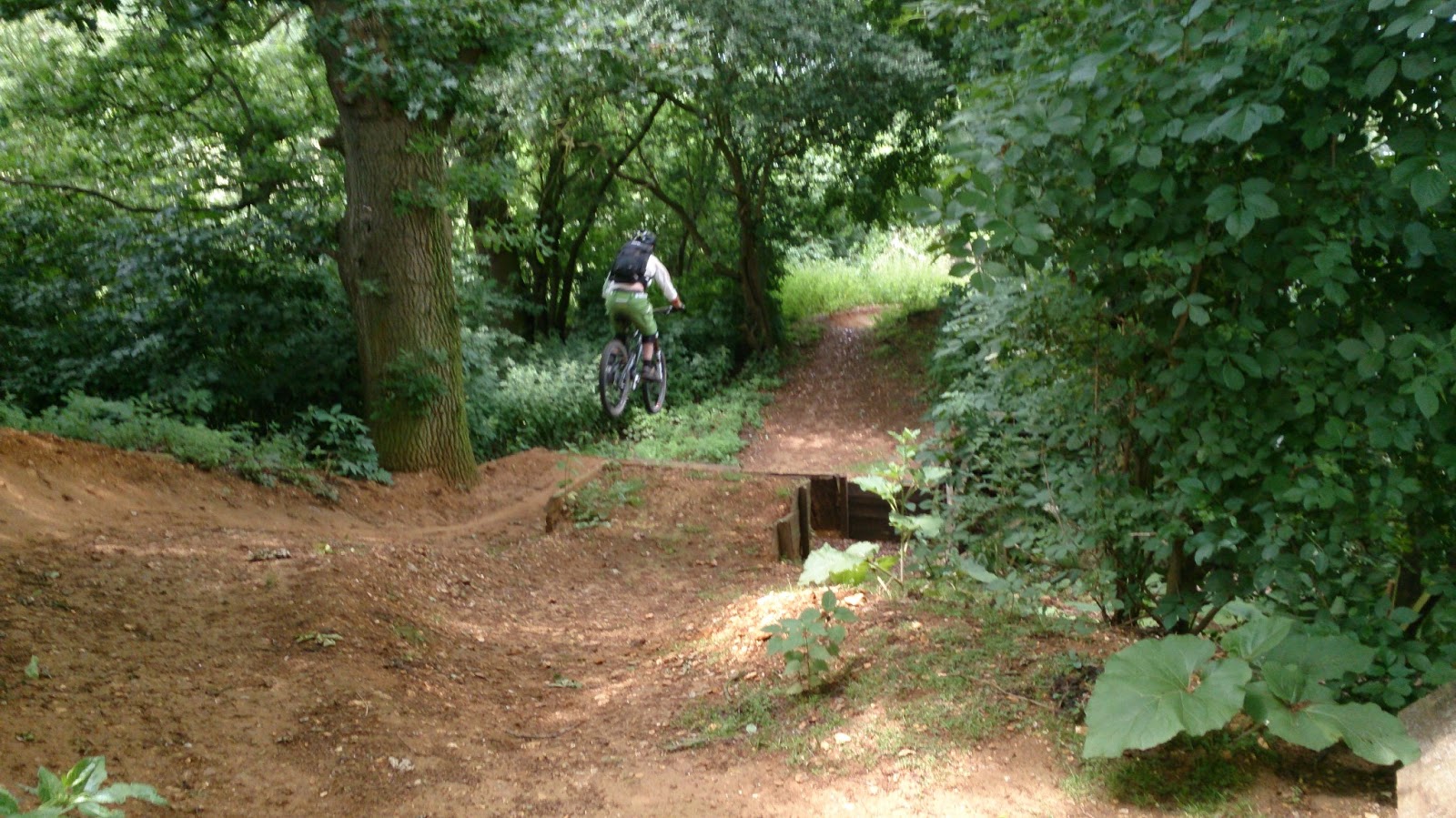 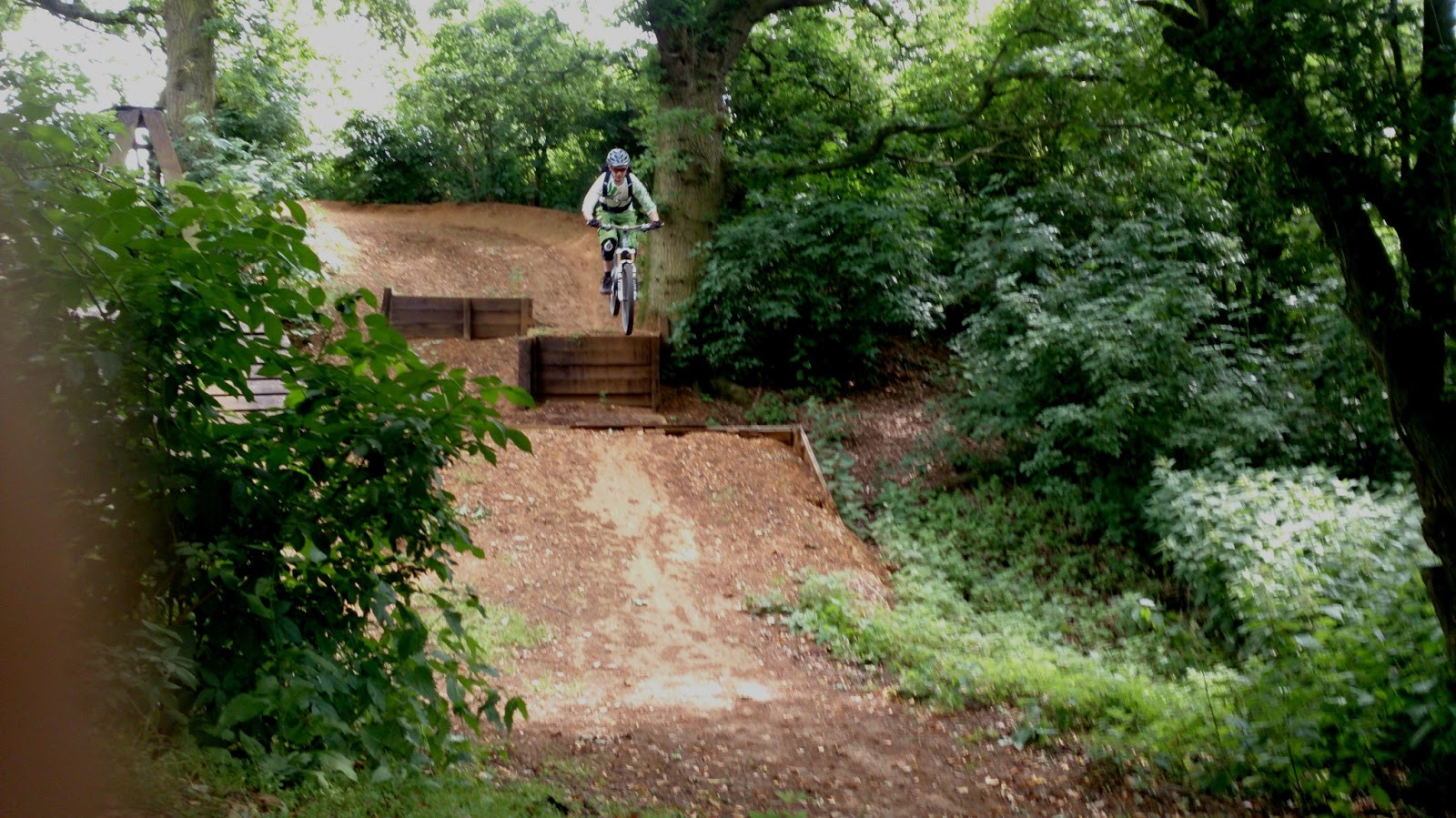 Paul came to me for coaching over 3 years ago and wanted to return for another session to correct some errors that had crept in and bring his riding on. I found he needed work on body positioning and looking so I set to work. The drops proved no issue to him and we moved on quickly to linking 2 berms together and the required body positioning, from there we went to a new trail to work on linking the sections on that trail. Steeps, corners, jumps, pumping and near vert drop offs were riding in various ways and the speed of the trail controlled by the identified areas.
We had a break and resumed with jumping the 6ft tabletop ad gap jump and I was even able to show why the skills applied to styling it in the air too. From there we moved onto the pump and jump trail to work on pumping, jumping and manuals, which to Paul’s surprise he managed to do pretty quickly. I then worked on choosing which technique was best in each section and he linked the 2 earlier berms into the line and the following gap jump.
Paul had said he didn’t like steeper dj style take offs,  so I worked on that on an isolated dirt jump before moving on to what would prove to be our final application of the skills sets, a 9ft gap jump sandwiched between 2 corners. Paul sailed over the gap 1st go easily but he was tiring and soon after he called time to the session as he was done.
Cracking session.
High5!