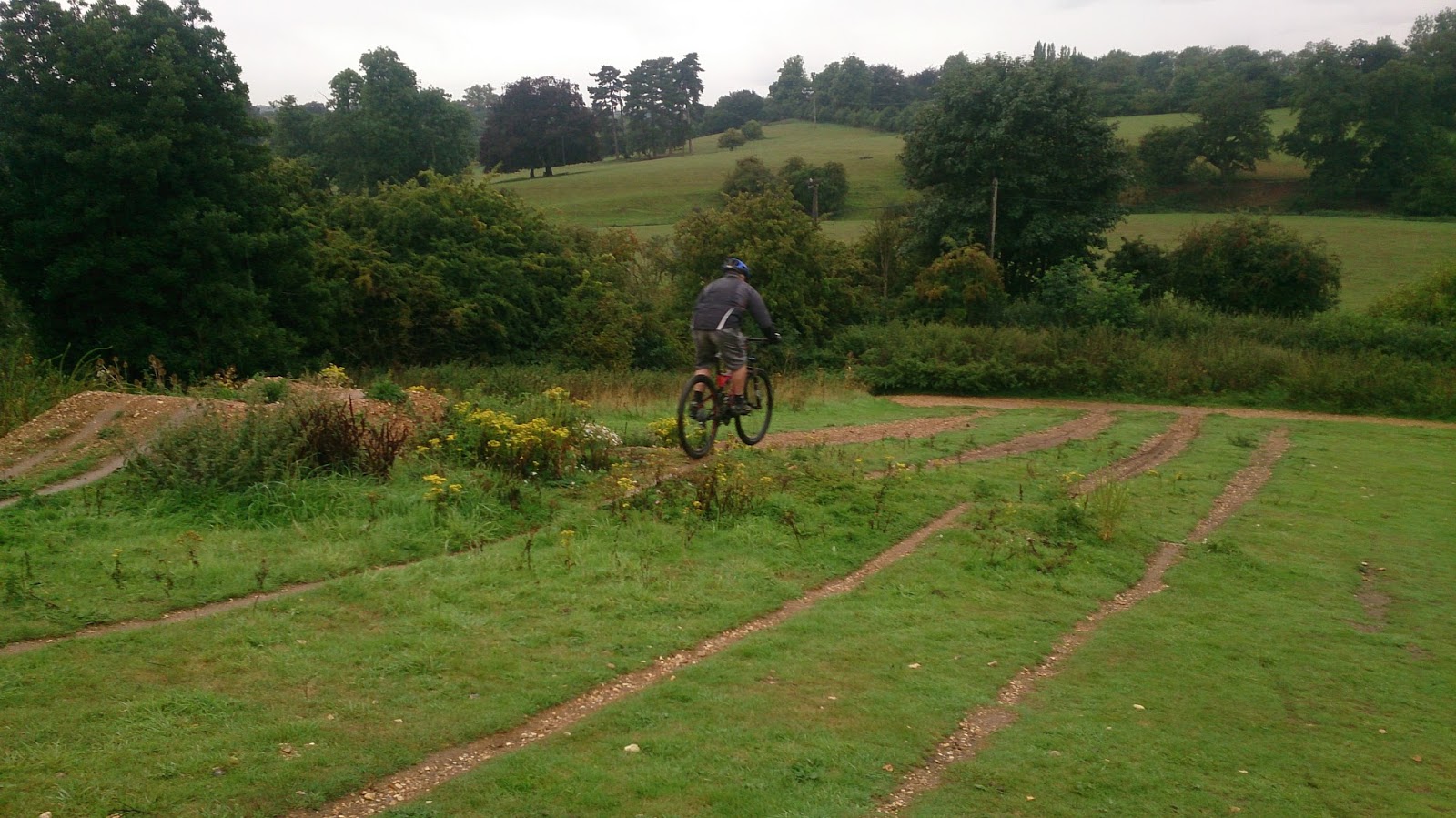 I coached Paul last year and he returned for a one to one. I could see he had forgotten how to un-wieght his bike and that would affect his jumping. I also needed to work on his cornering some more. We began with the drop technique to reinstate the physical skills that comprised the weighting technique and immediately He was landing perfectly again with a big smile on his face. From there we moved to the 6ft table top and worked on jumping which is something he had asked for when booking the session. Slowly but surely he began clearing the jump and landing perfectly on the transition. From there we moved onto another trail and worked on pumping, jumping and absorbing sections on the trail. We took a break and resumed with the mental skills with riding steeper sections. Paul was amazed how easy it felt compared to his old sit back technique. When he rode a near vertical drop that he thought was almost impossible he was stunned at how easy it really was. We moved onto linking drops into corners and the required line choice and breaking areas when doing so. He did some good work on this and he improved greatly. Next we moved on to a larger 14ft table top and worked on his judgement of speed on distance when jumping. He joined this all the way to the top of the original trail and he was jumping, pumping and absorbing by choosing the appropriate technique for each section on sight. We finished our session by working on linking two berms together. After a good few goes I could see that he was mentally and physically tired So the session ended. Awesome session Paul.
High 5. 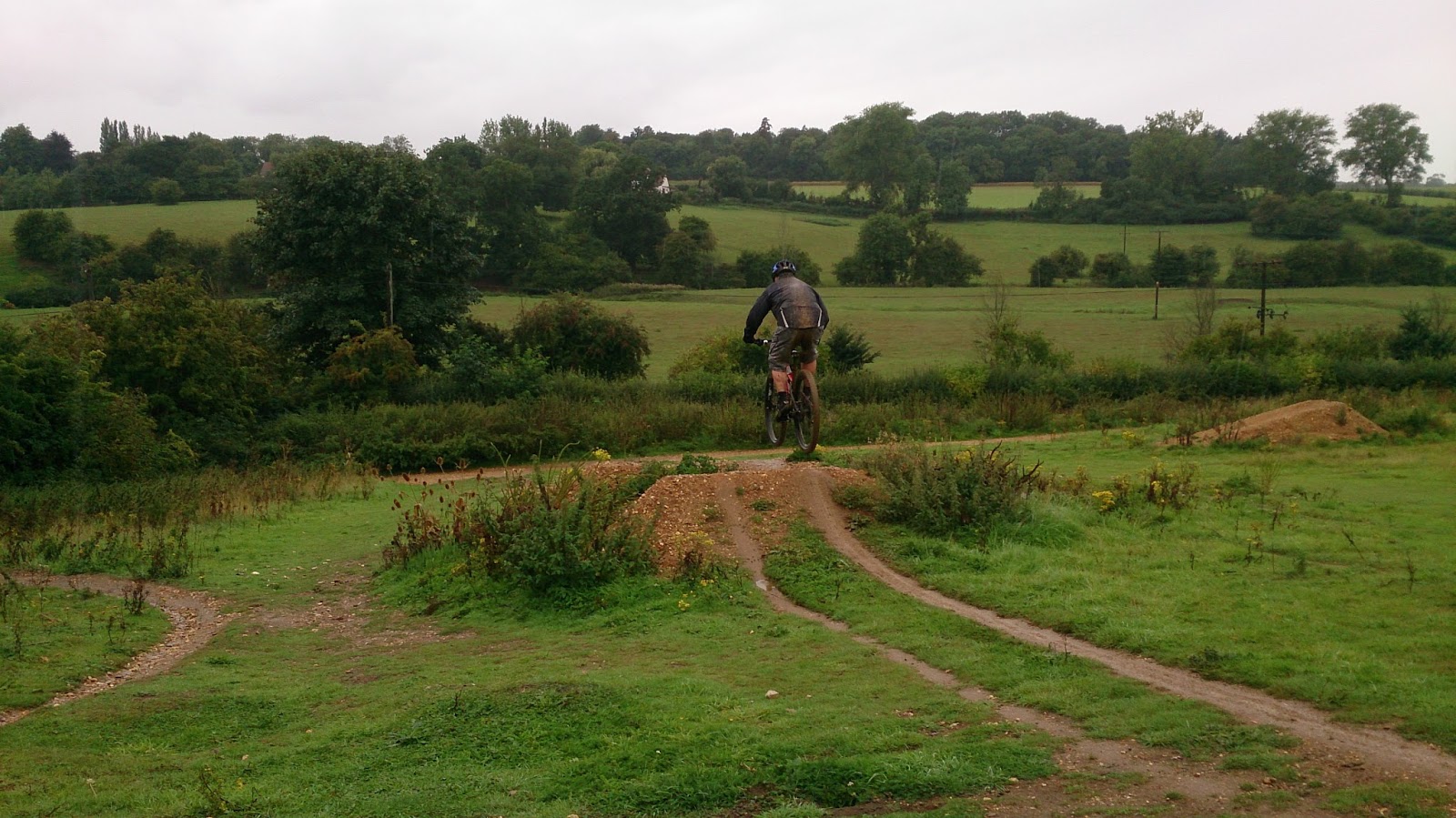 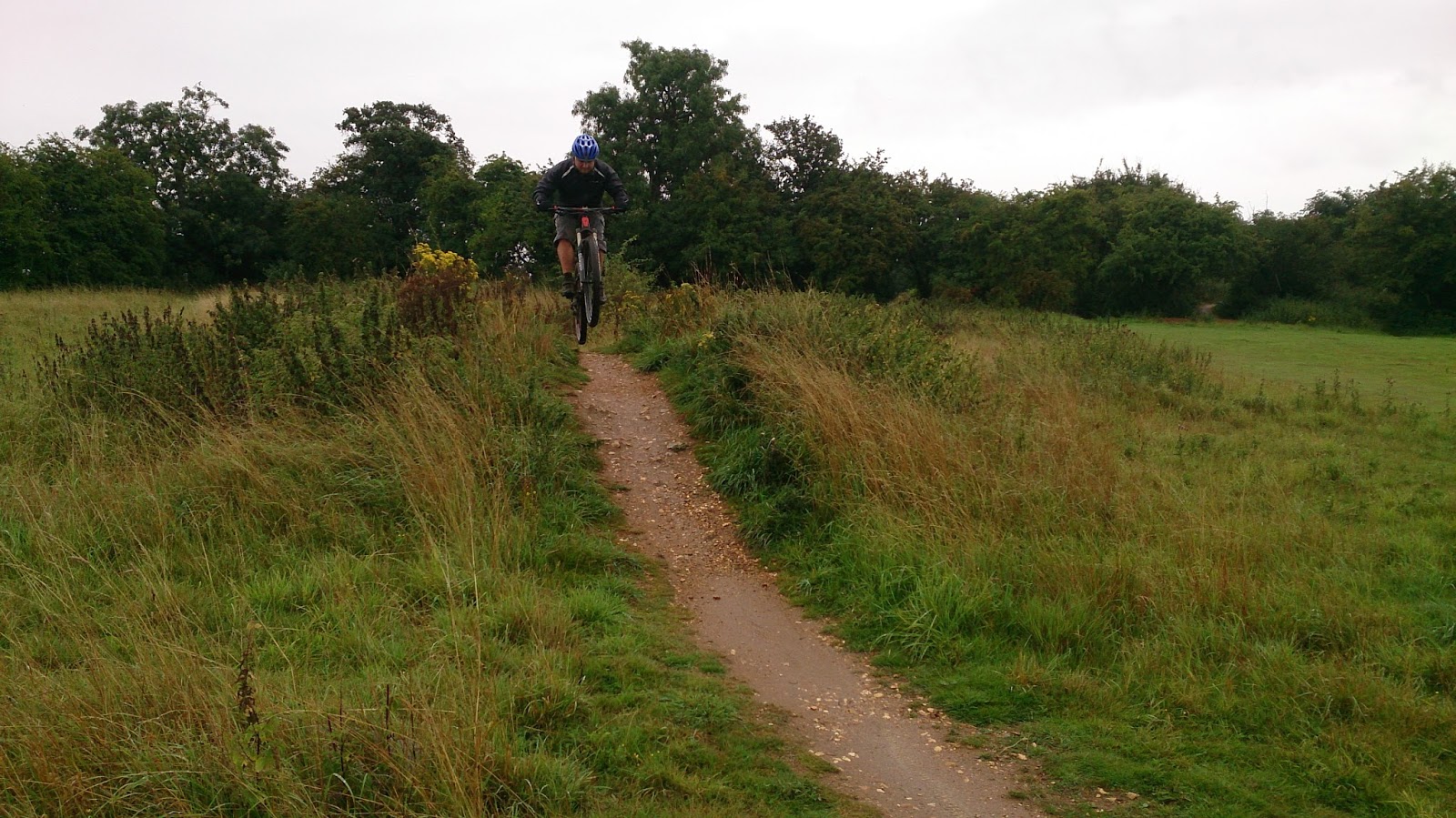 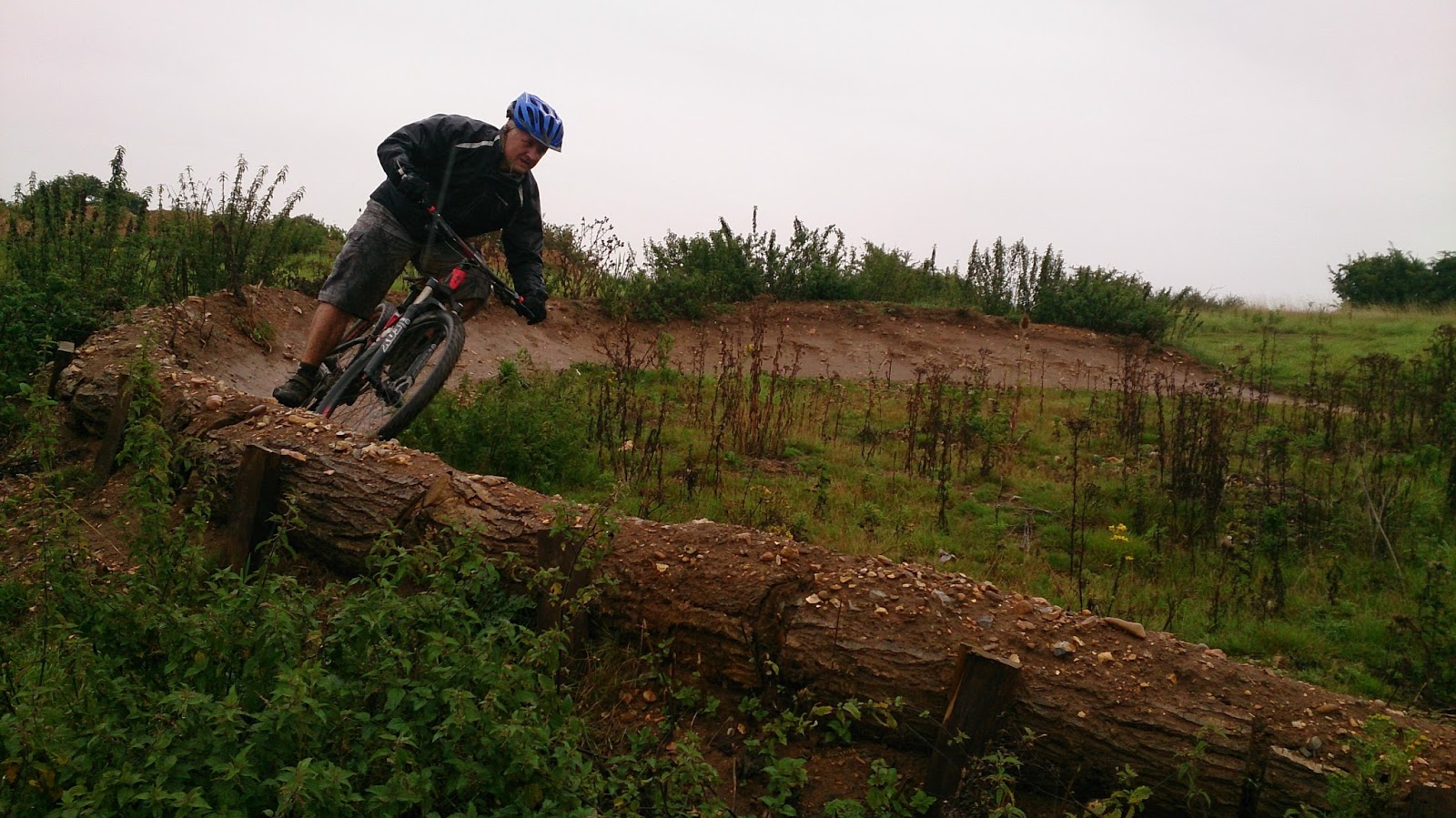 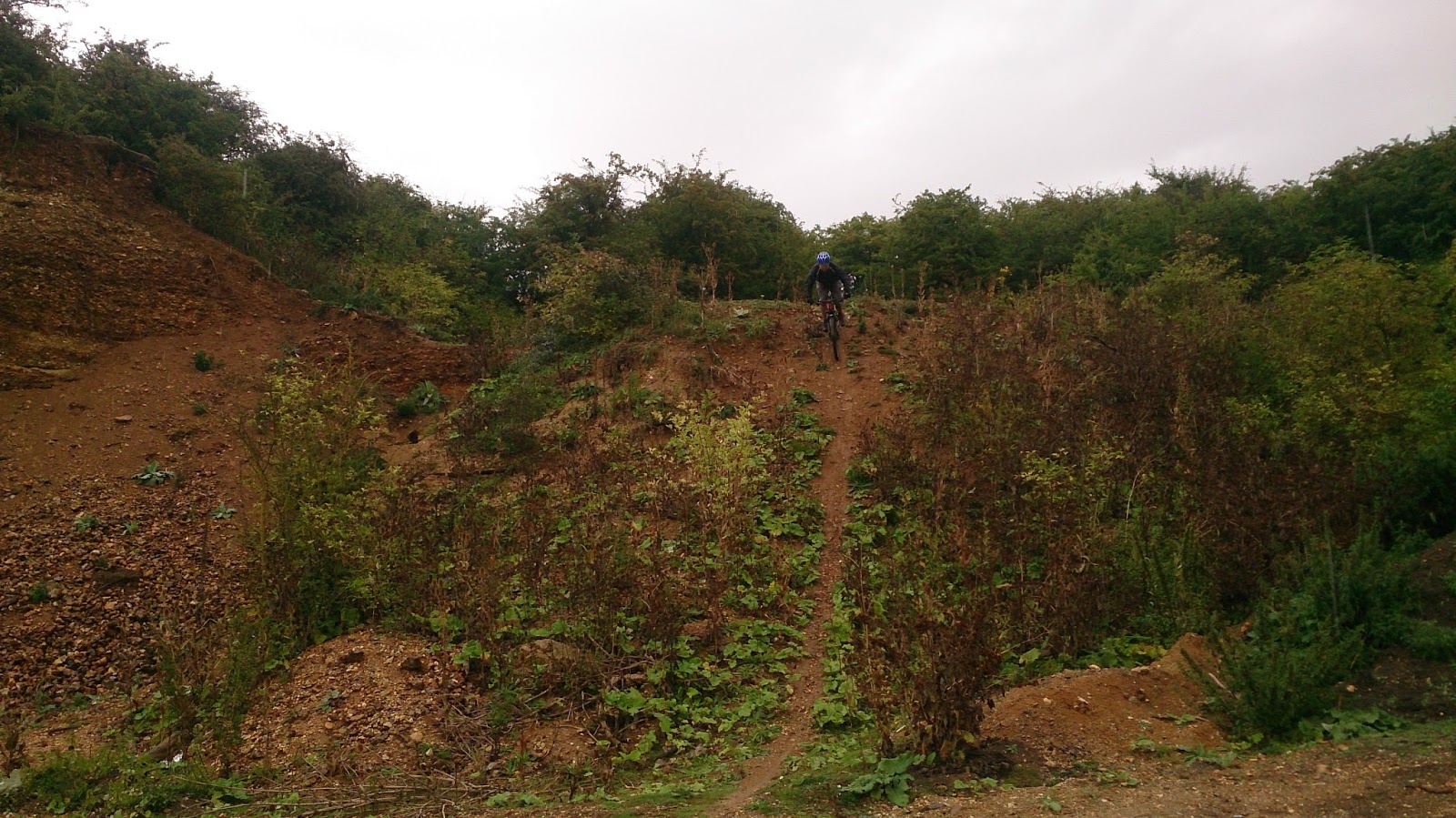 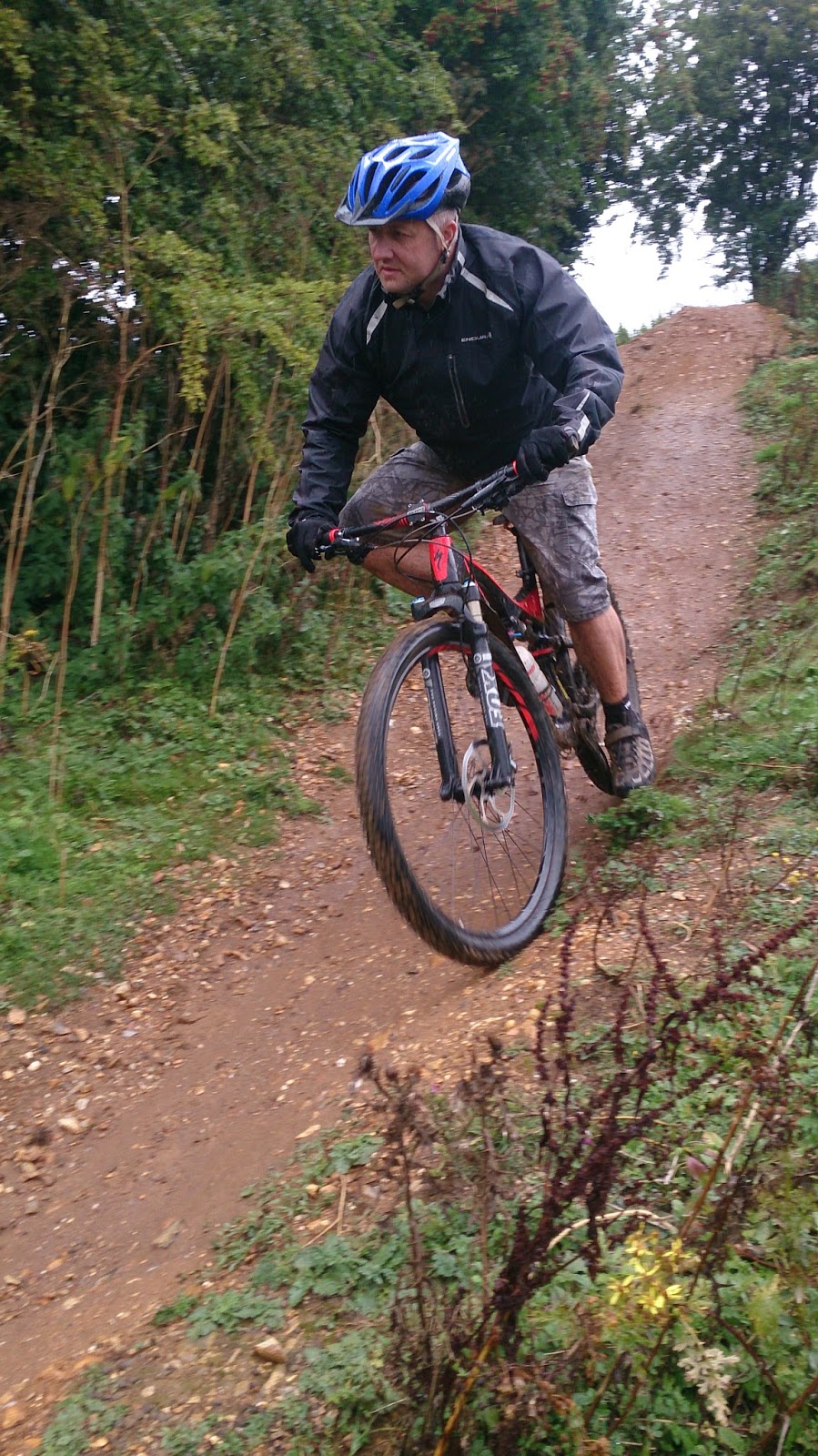 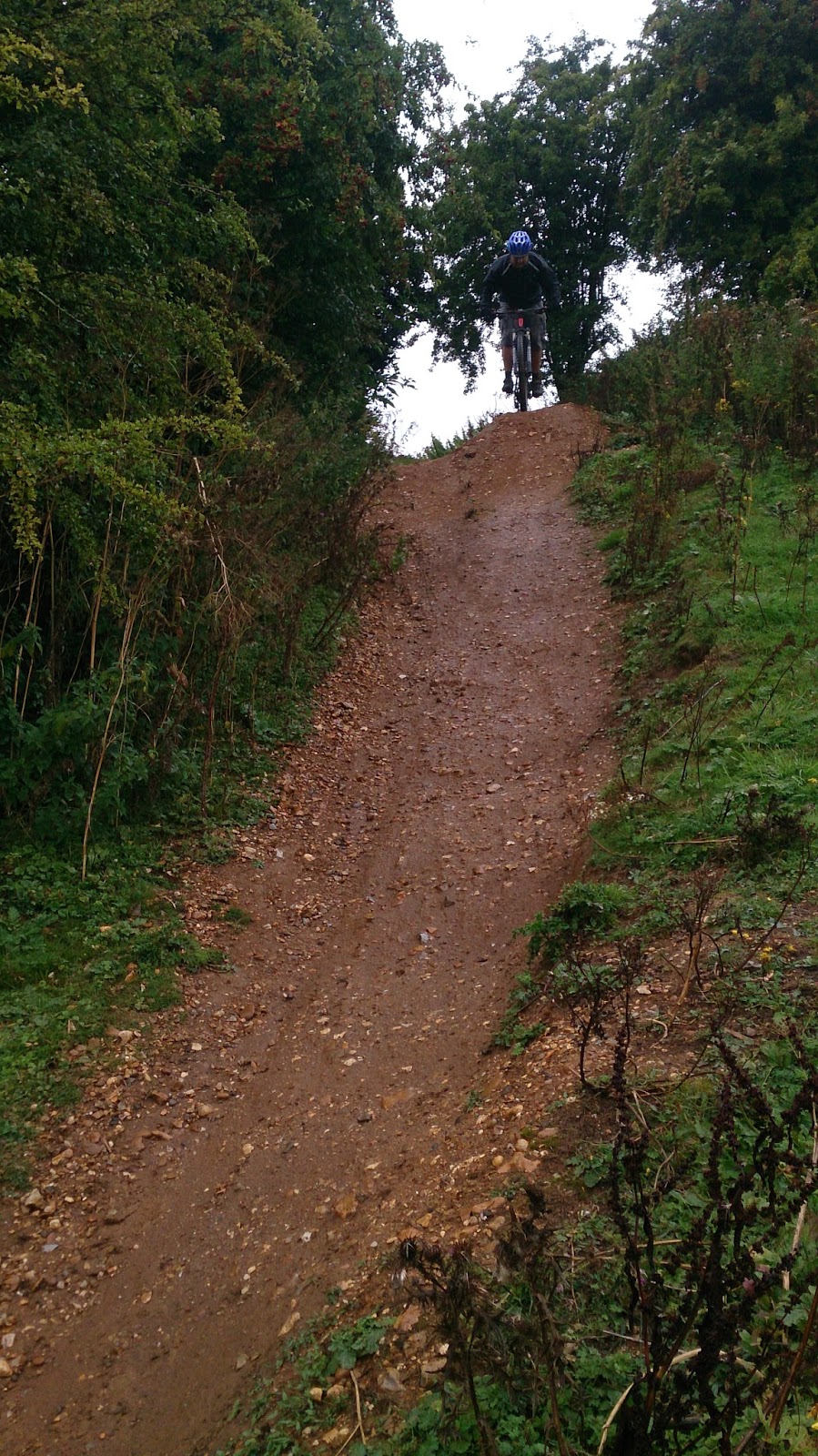 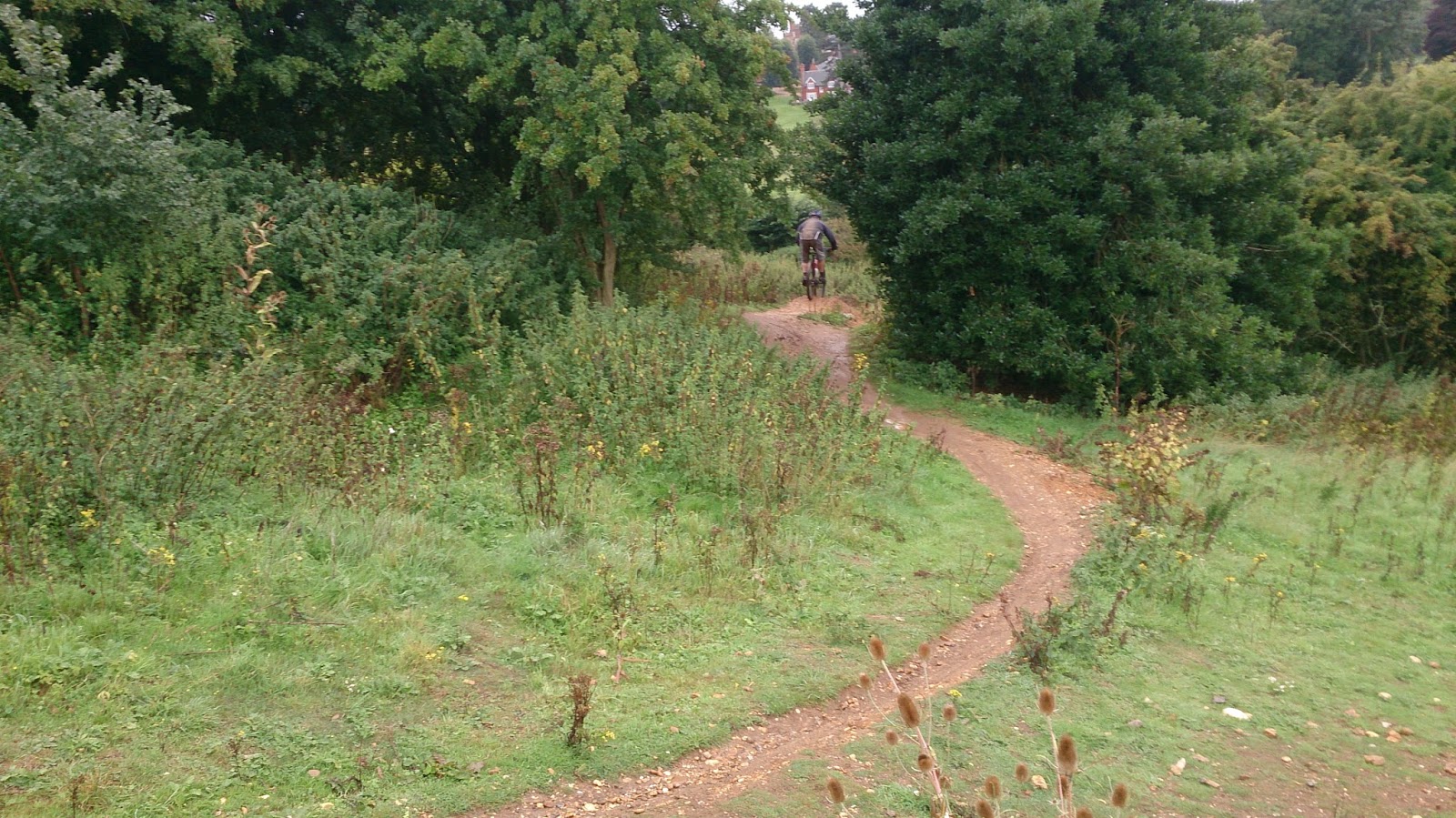 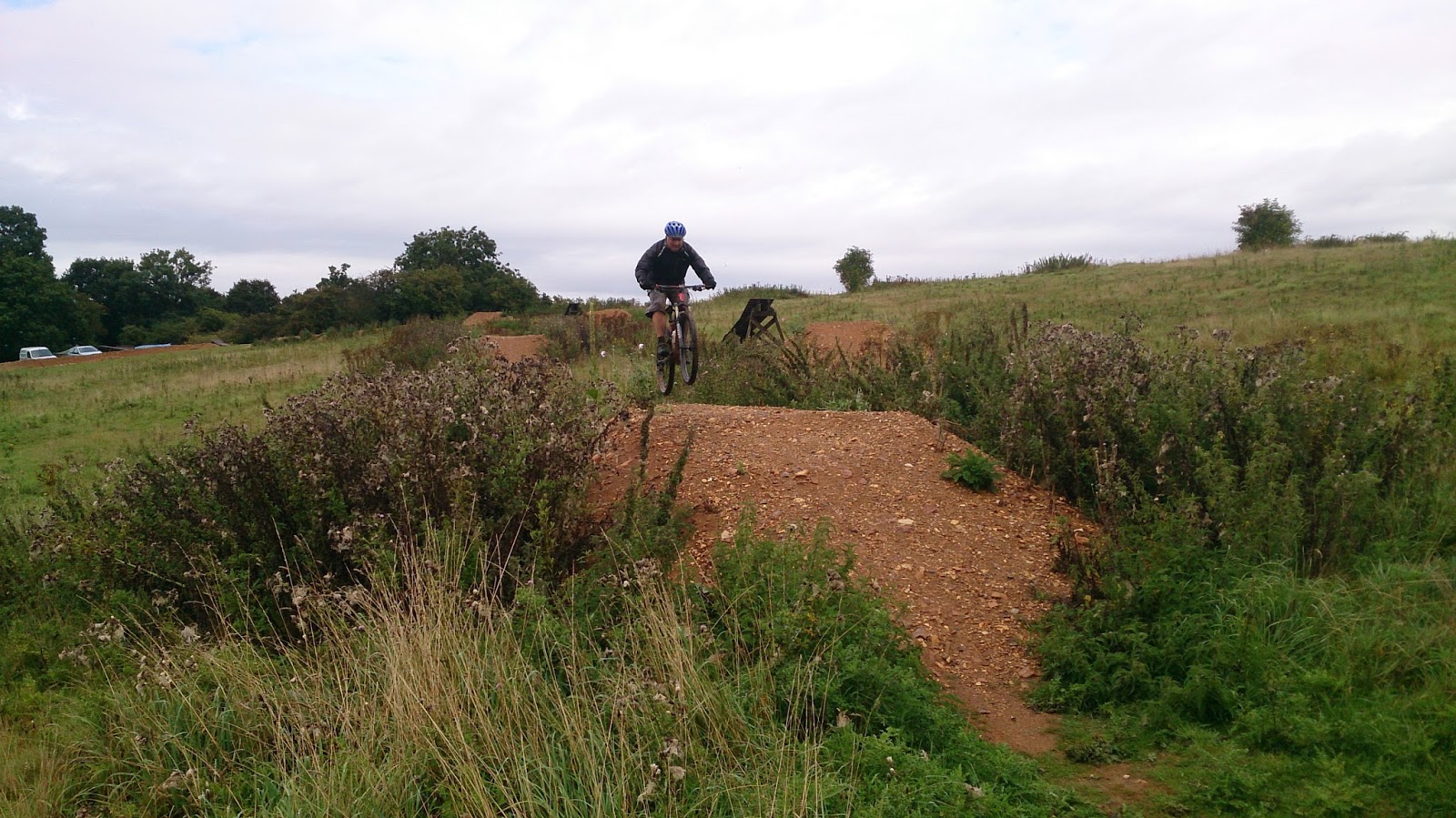 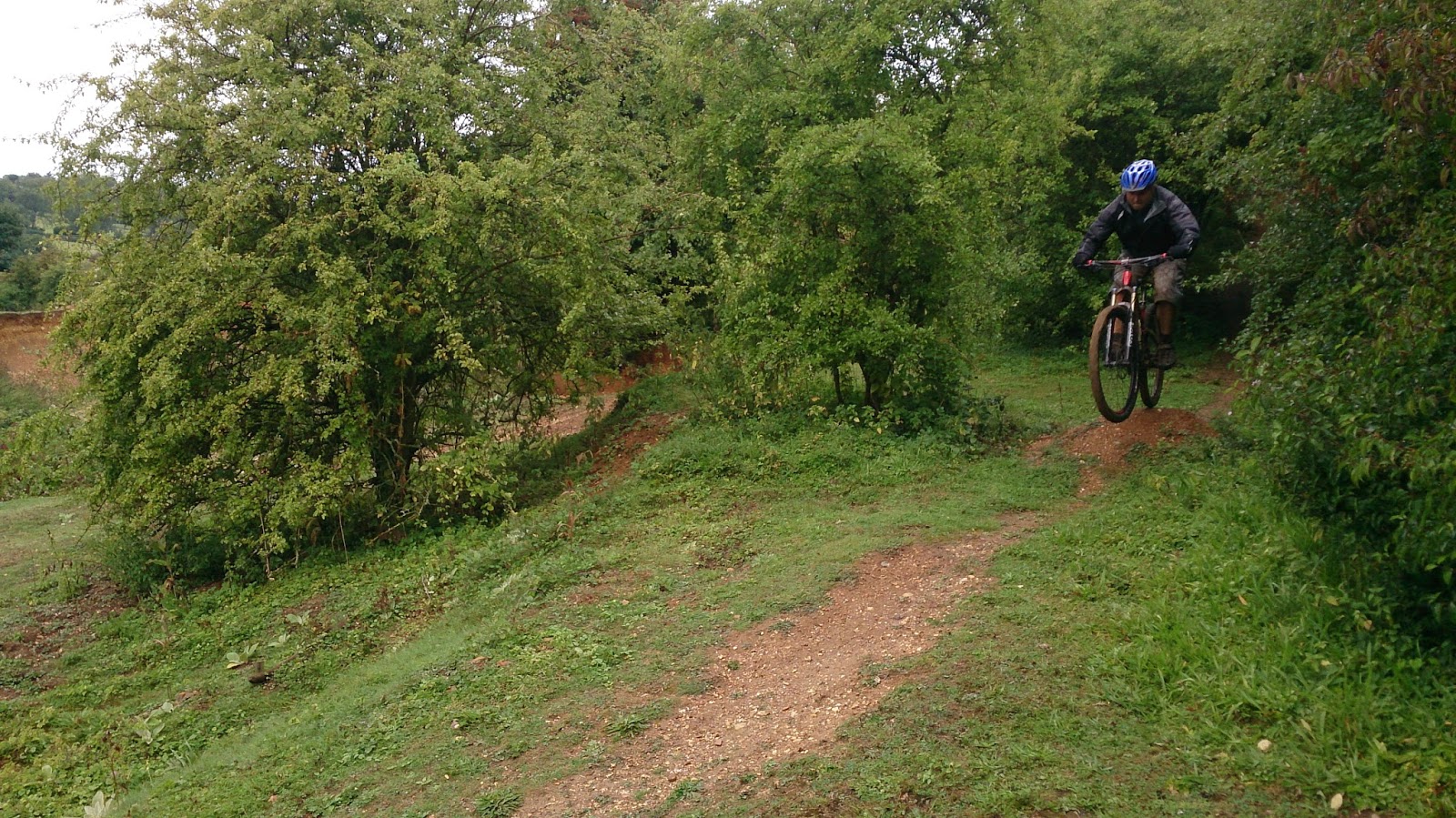 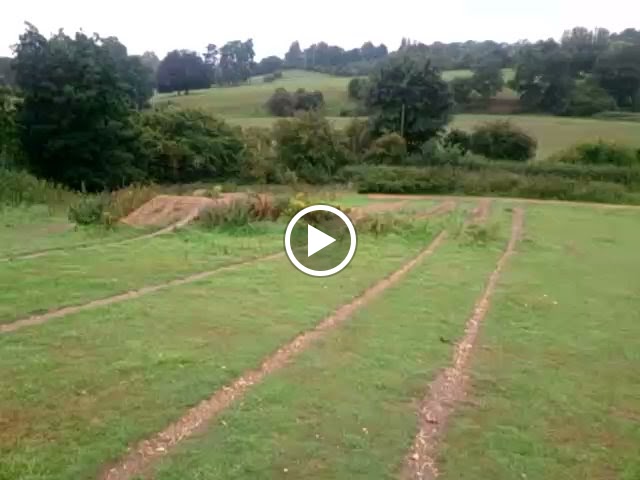 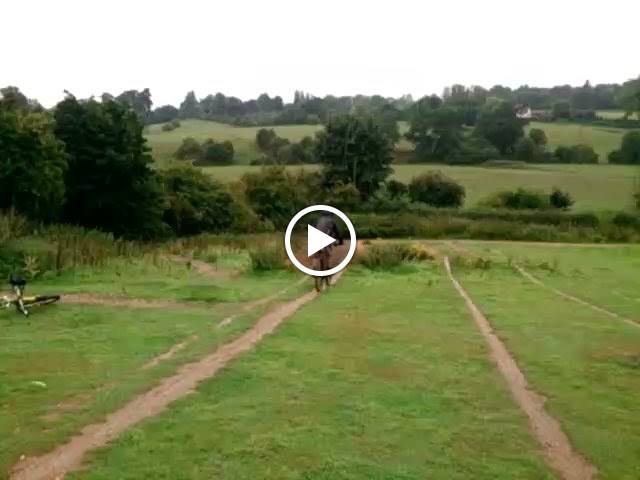