Pedro’s one to one 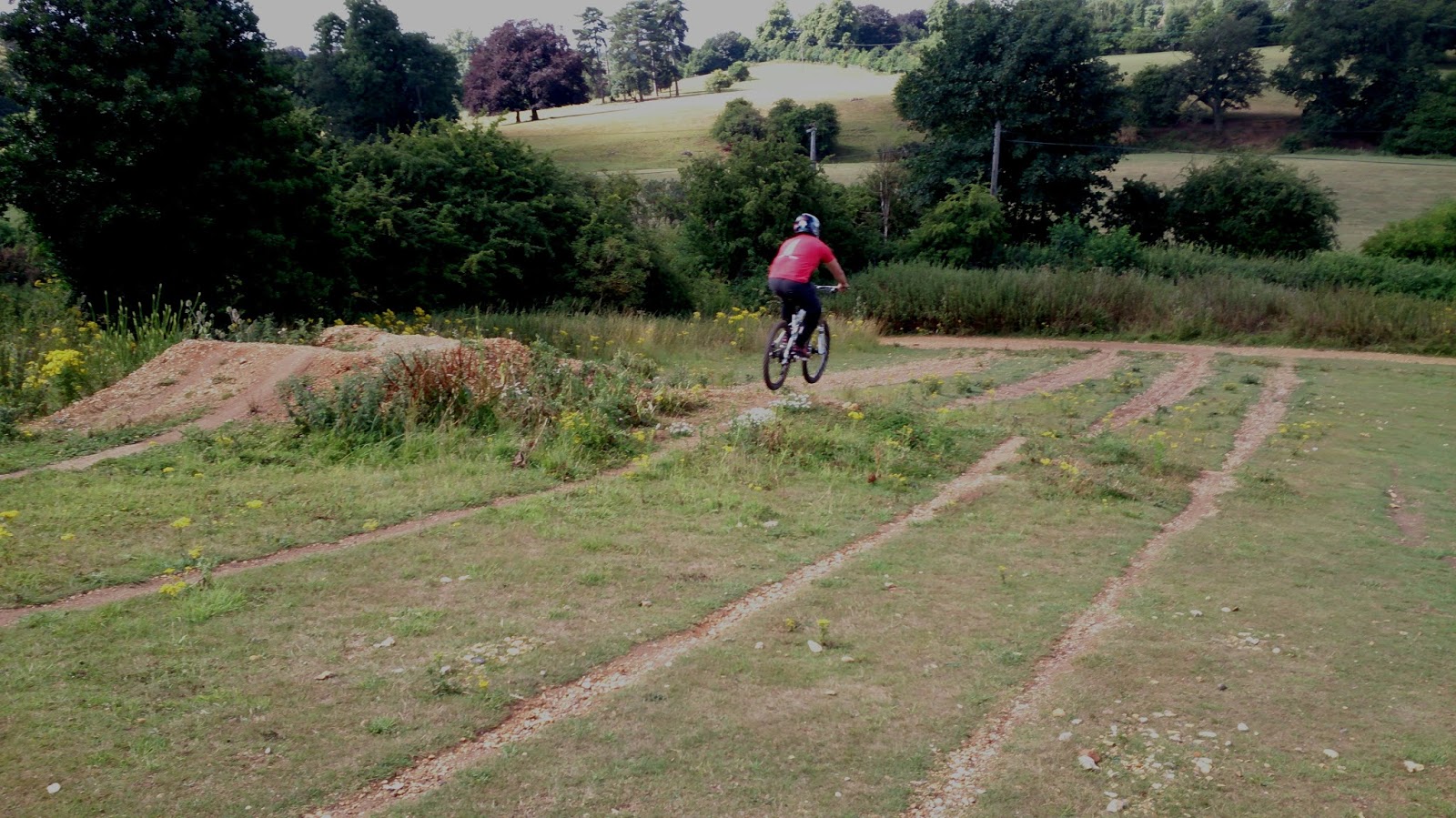 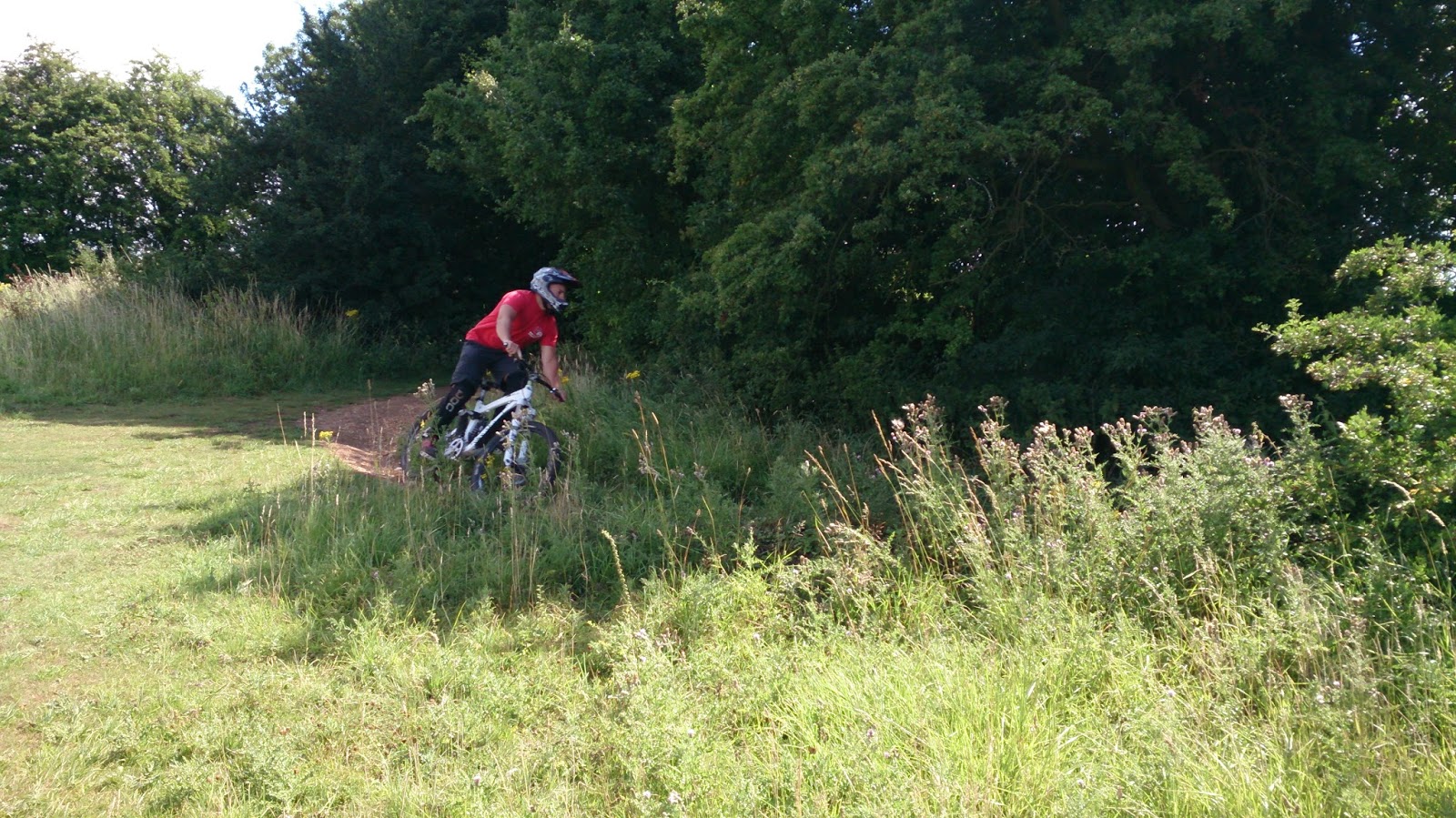 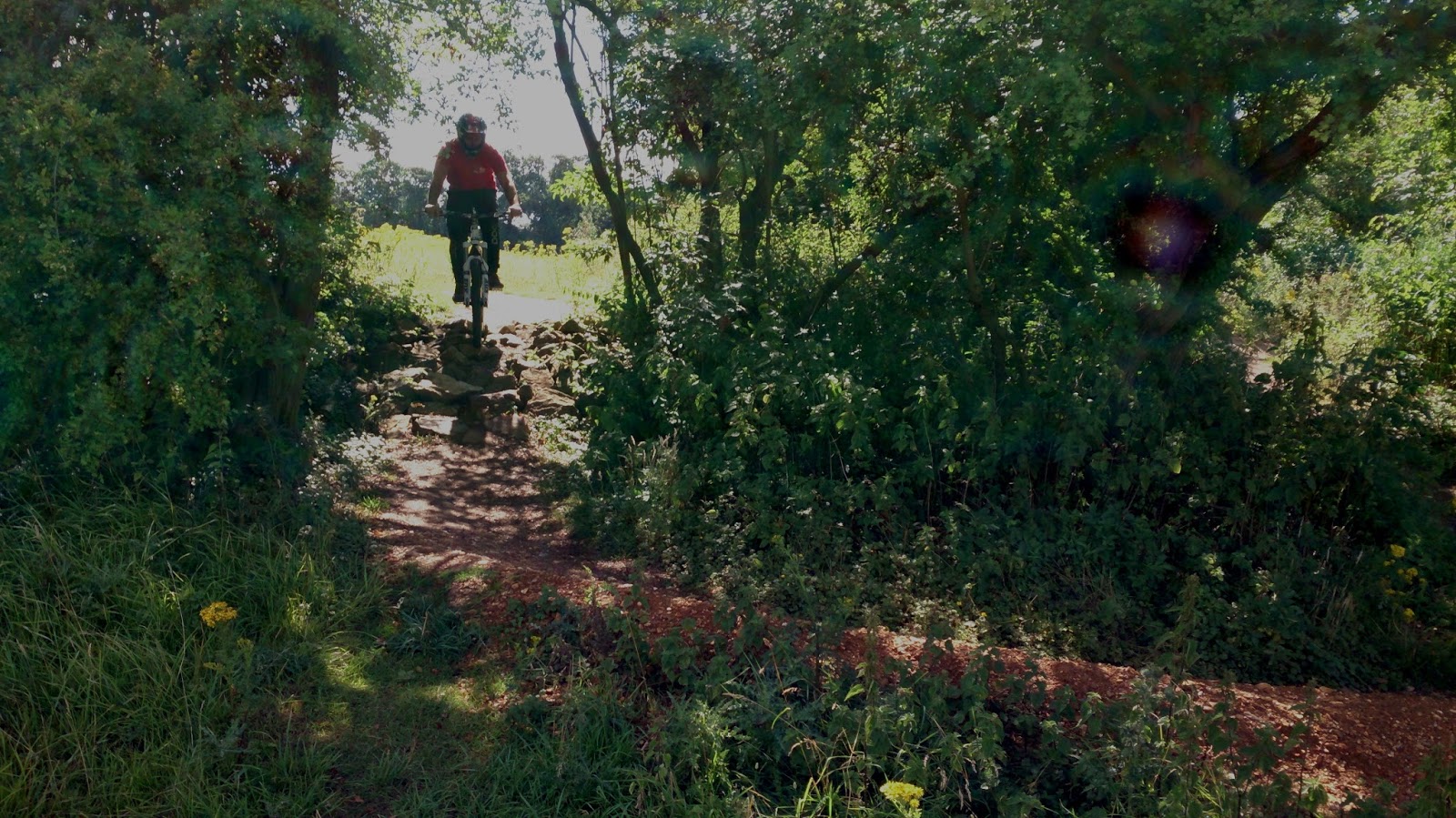 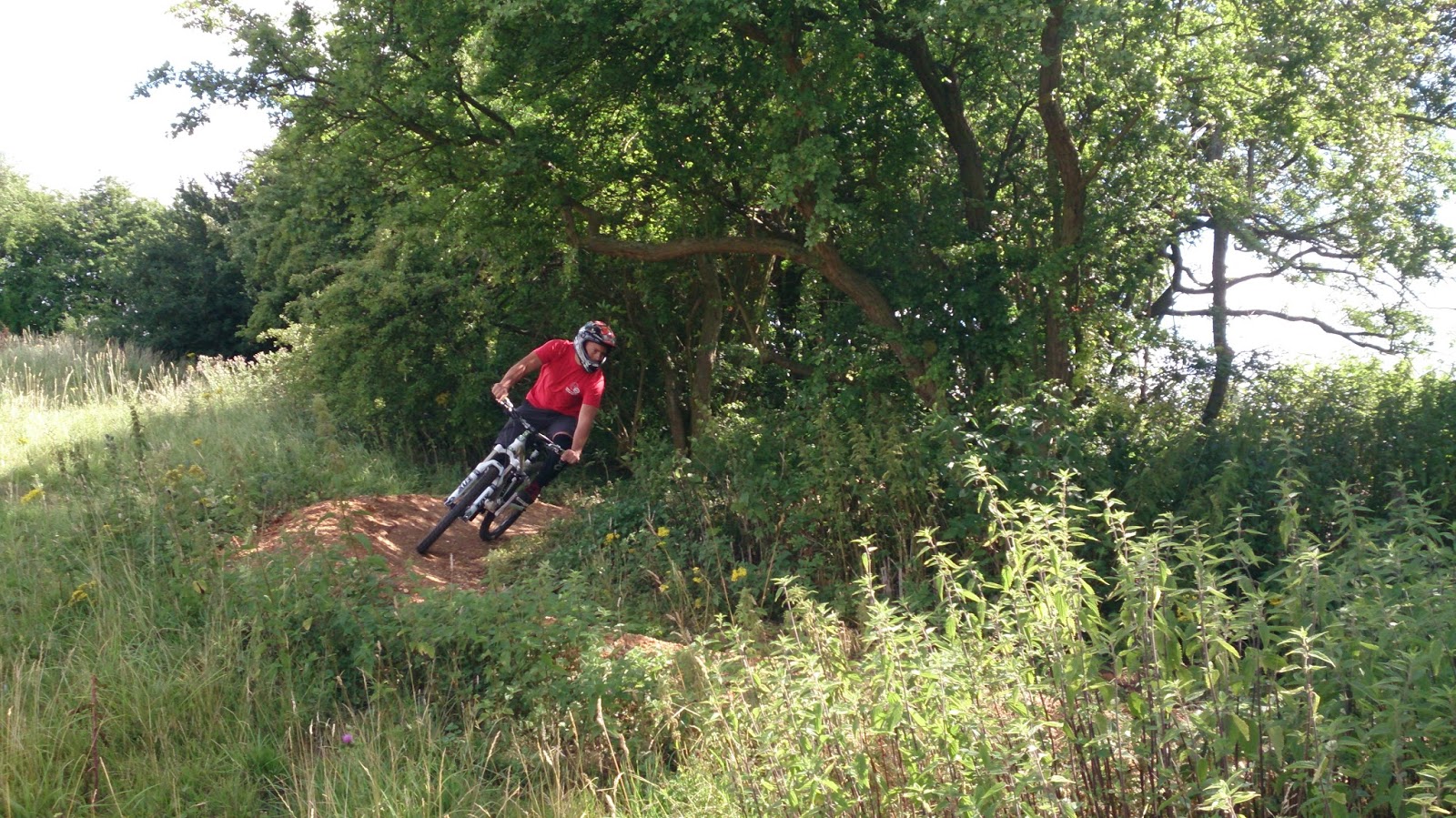 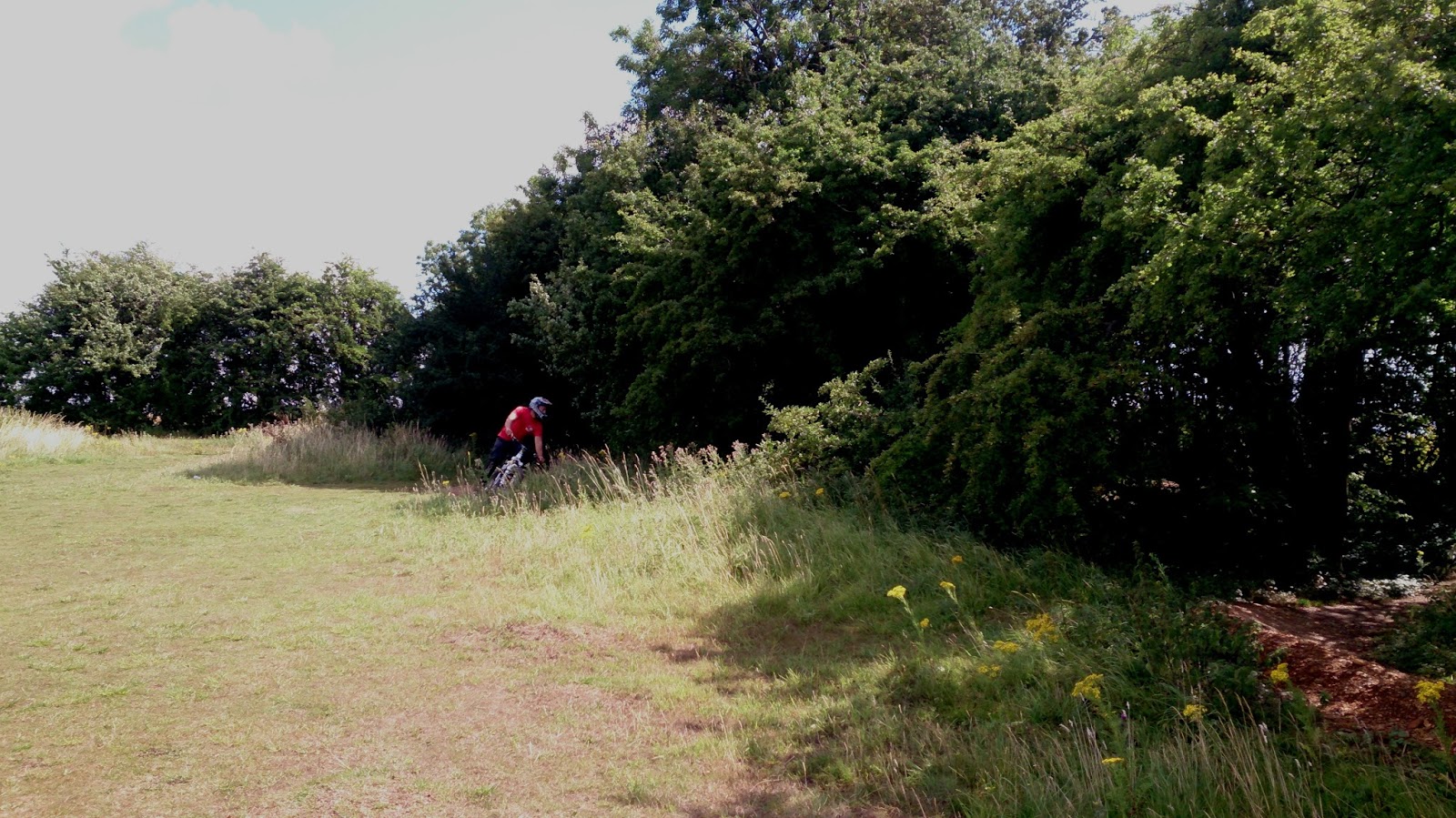 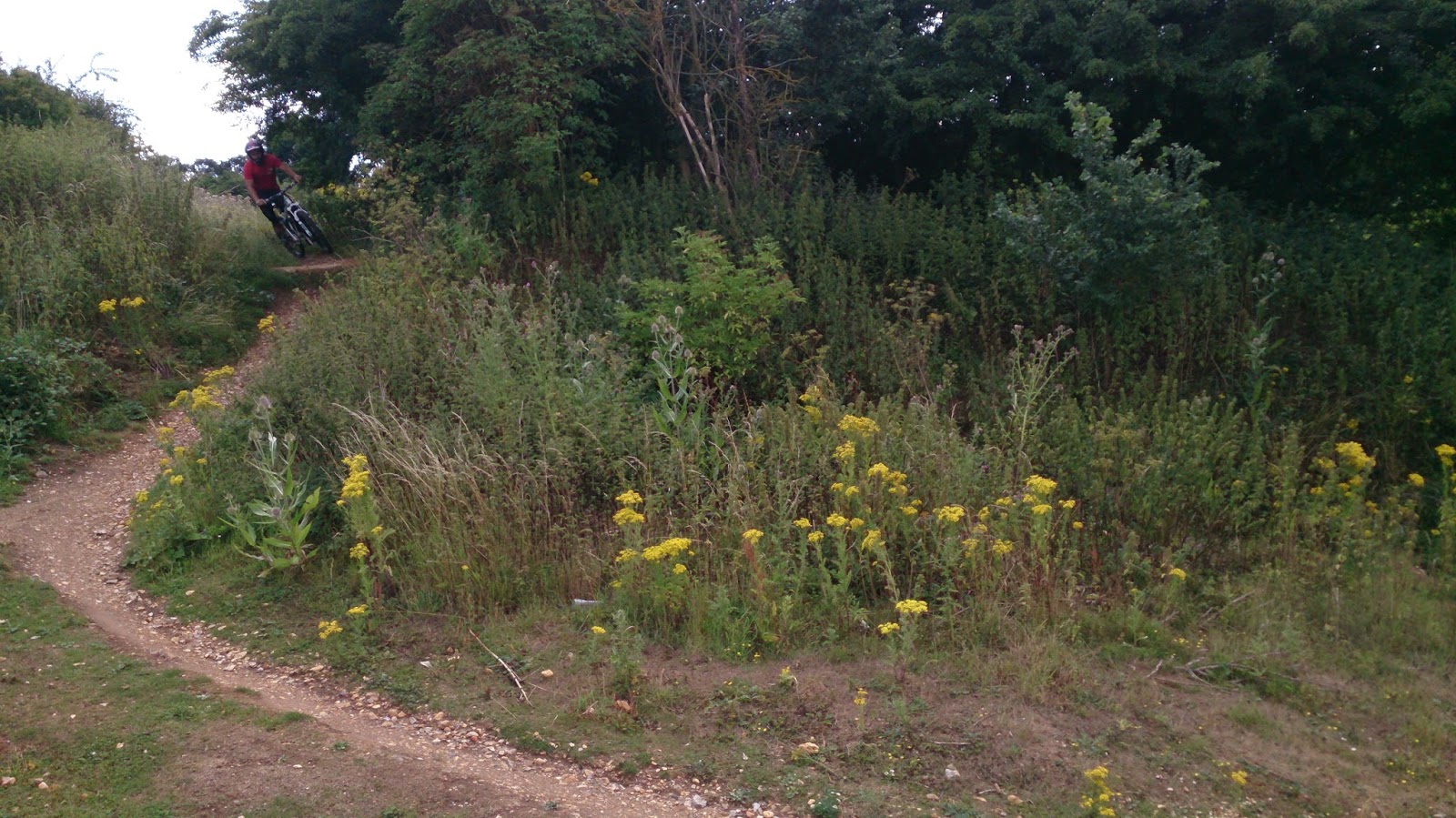 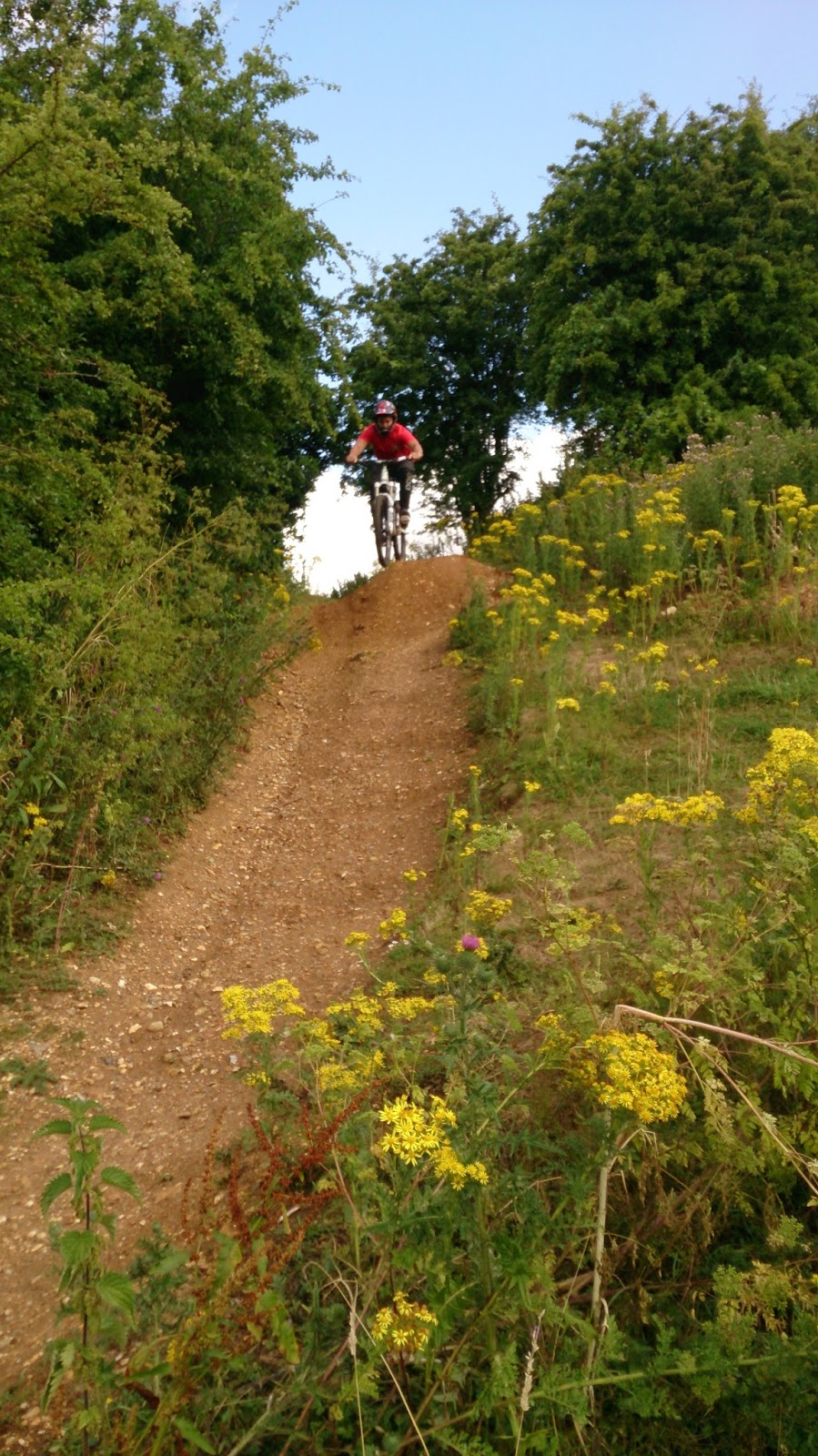 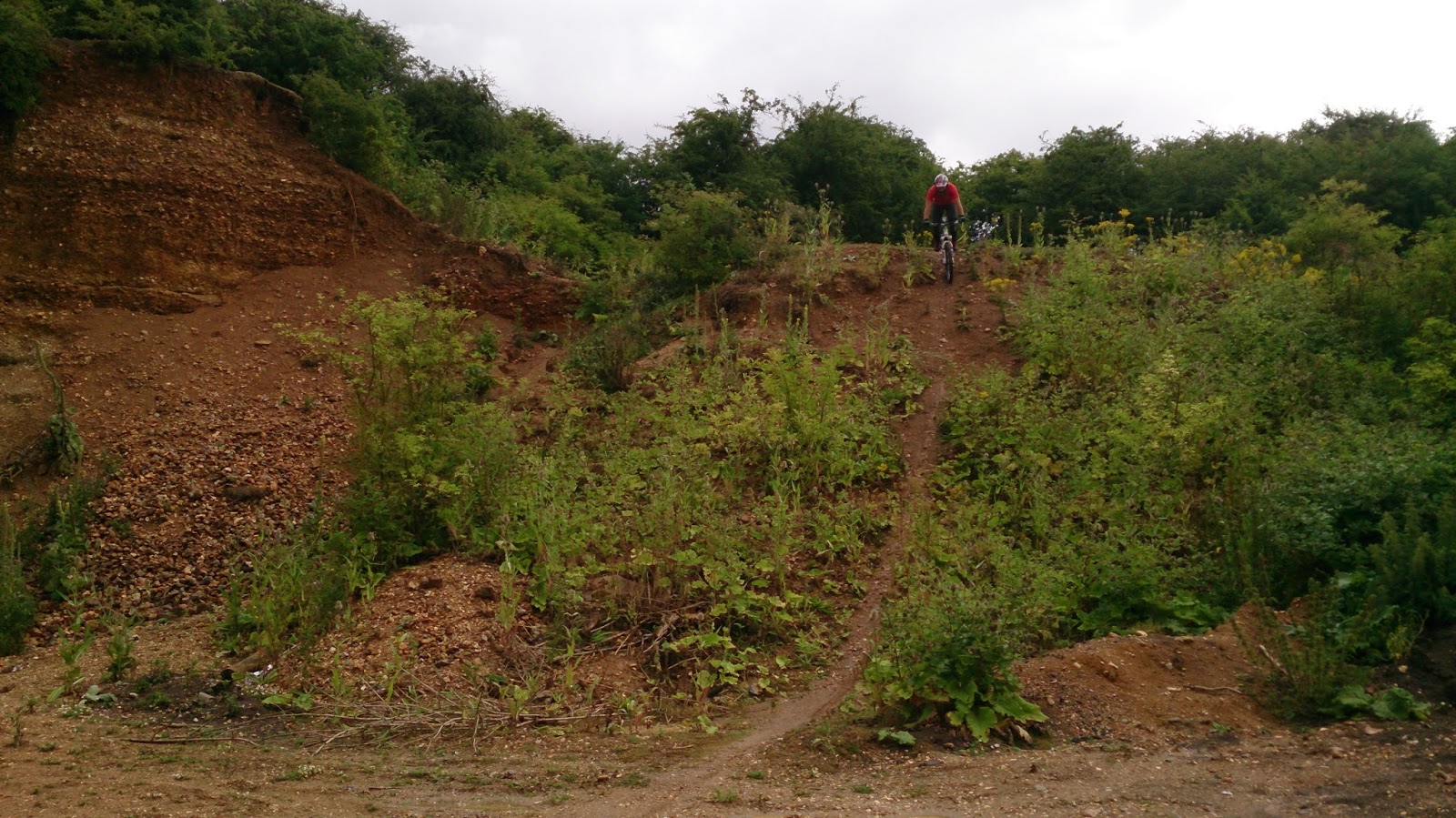 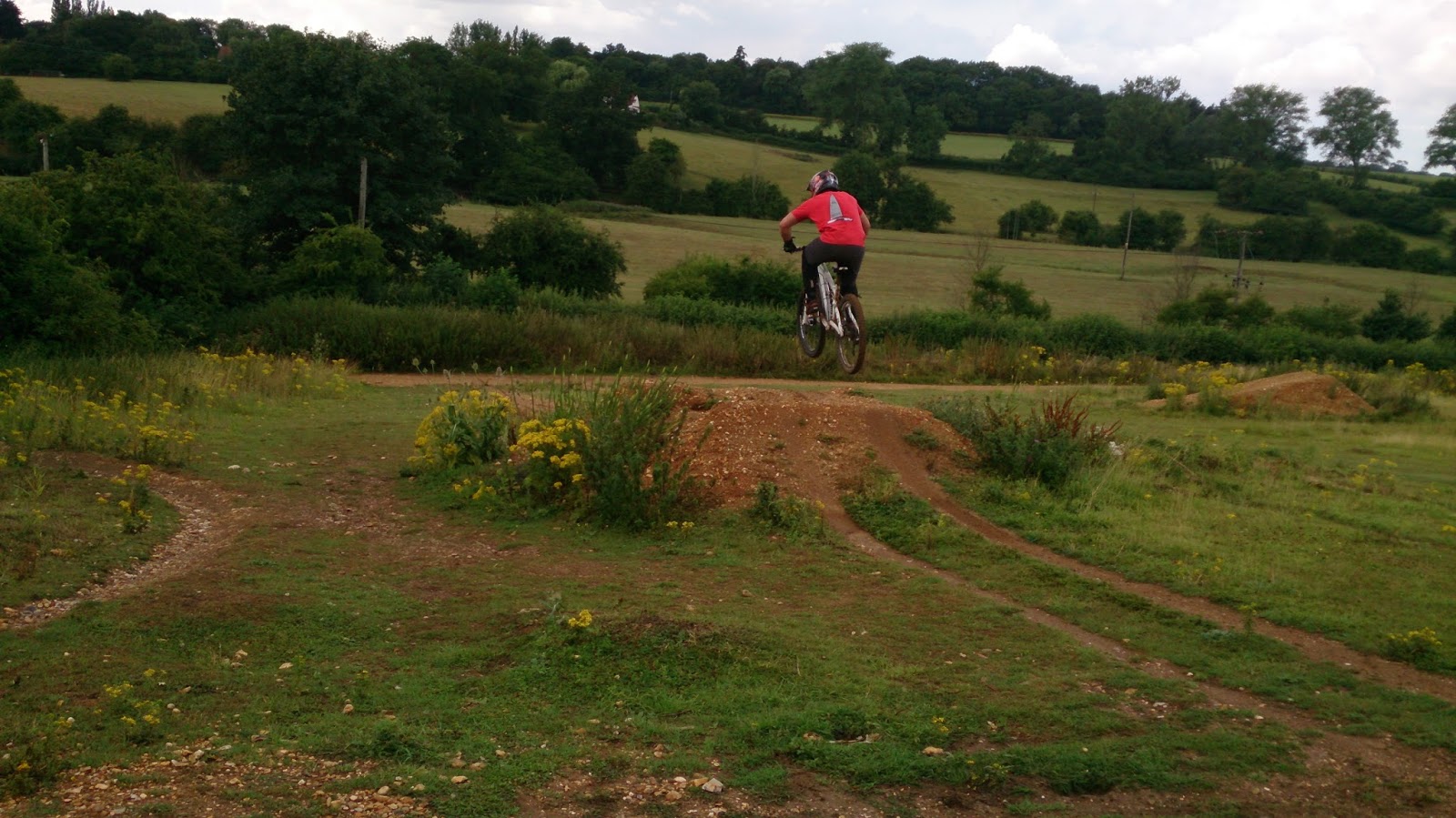 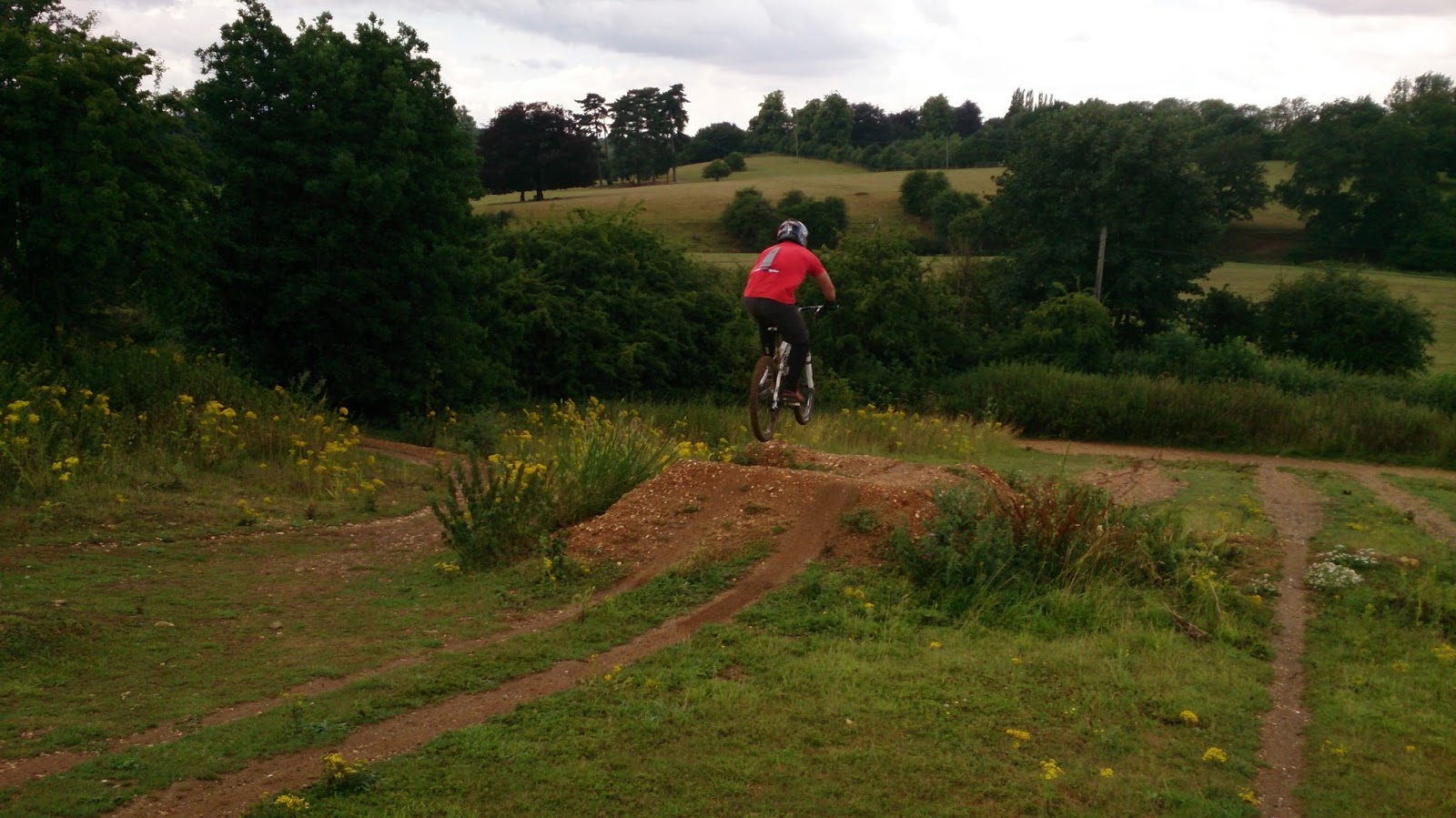 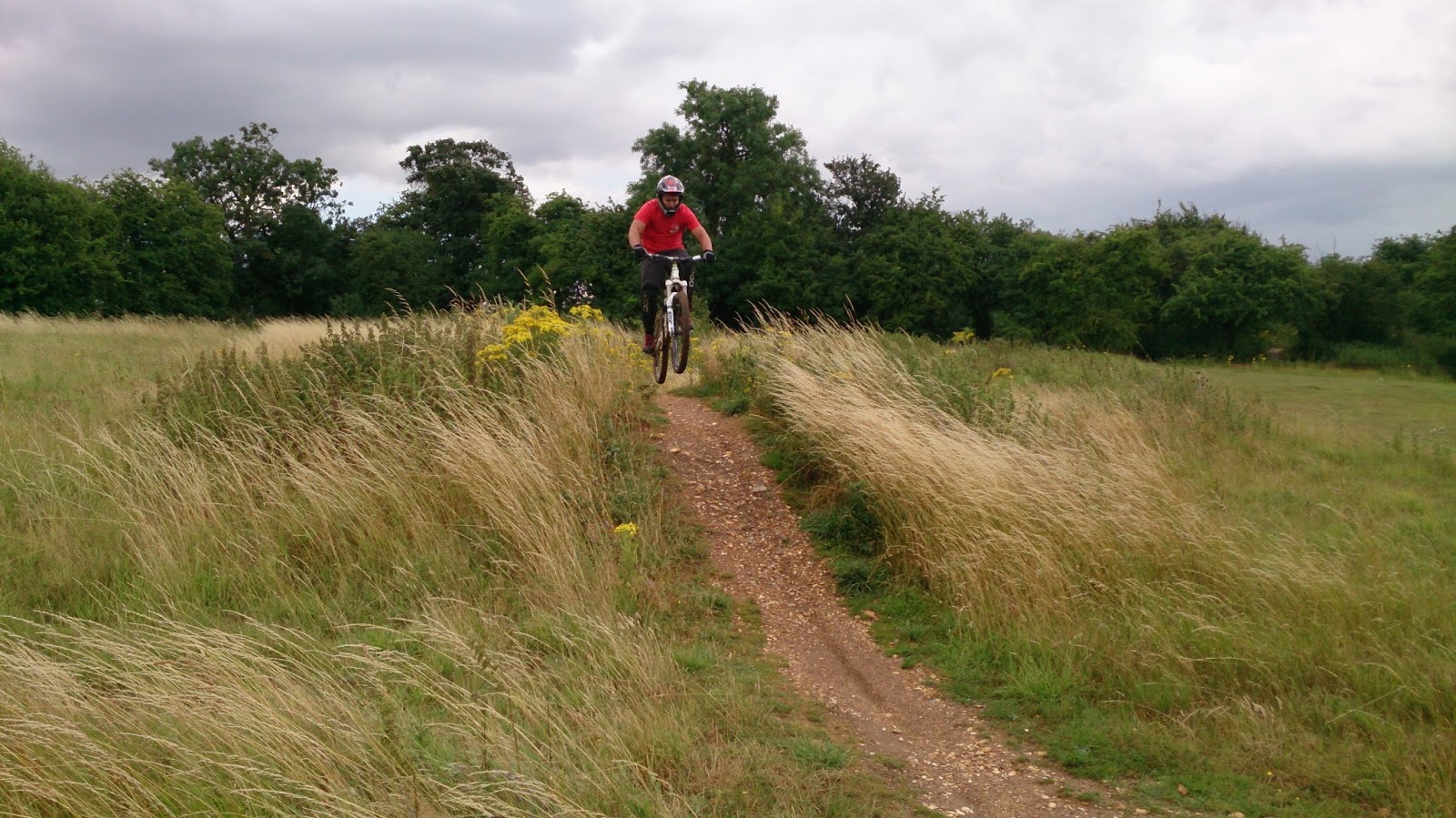 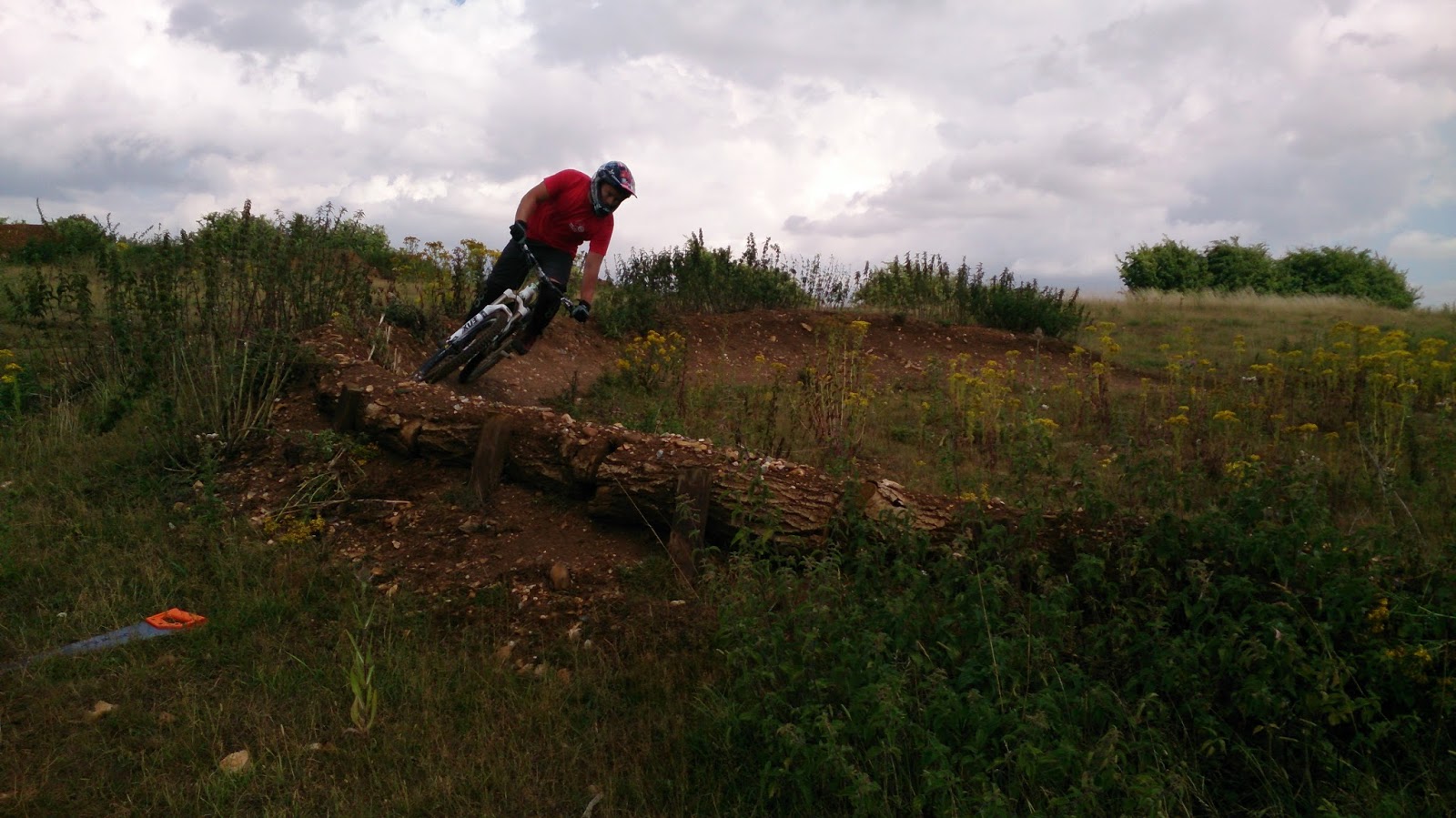 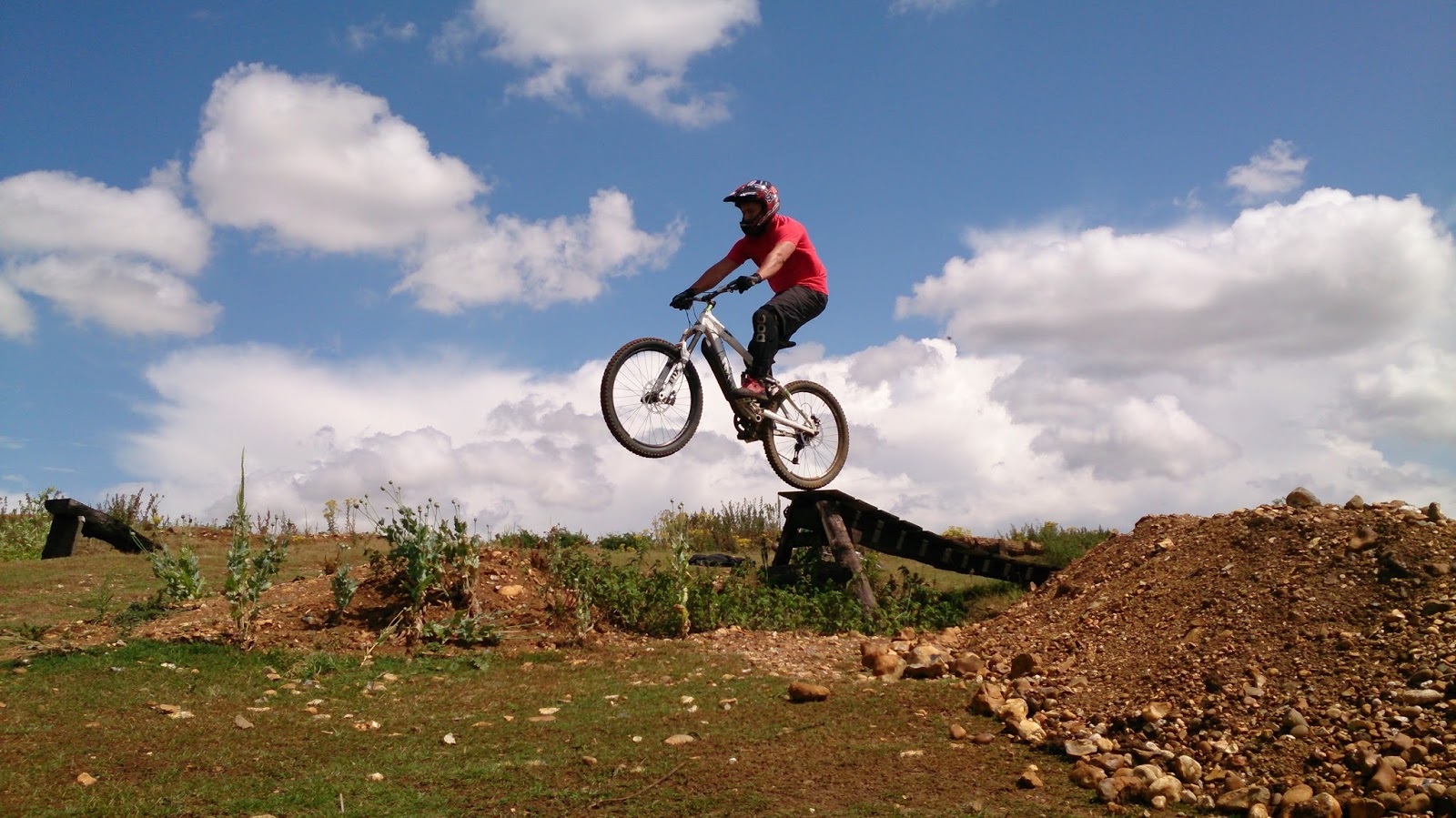 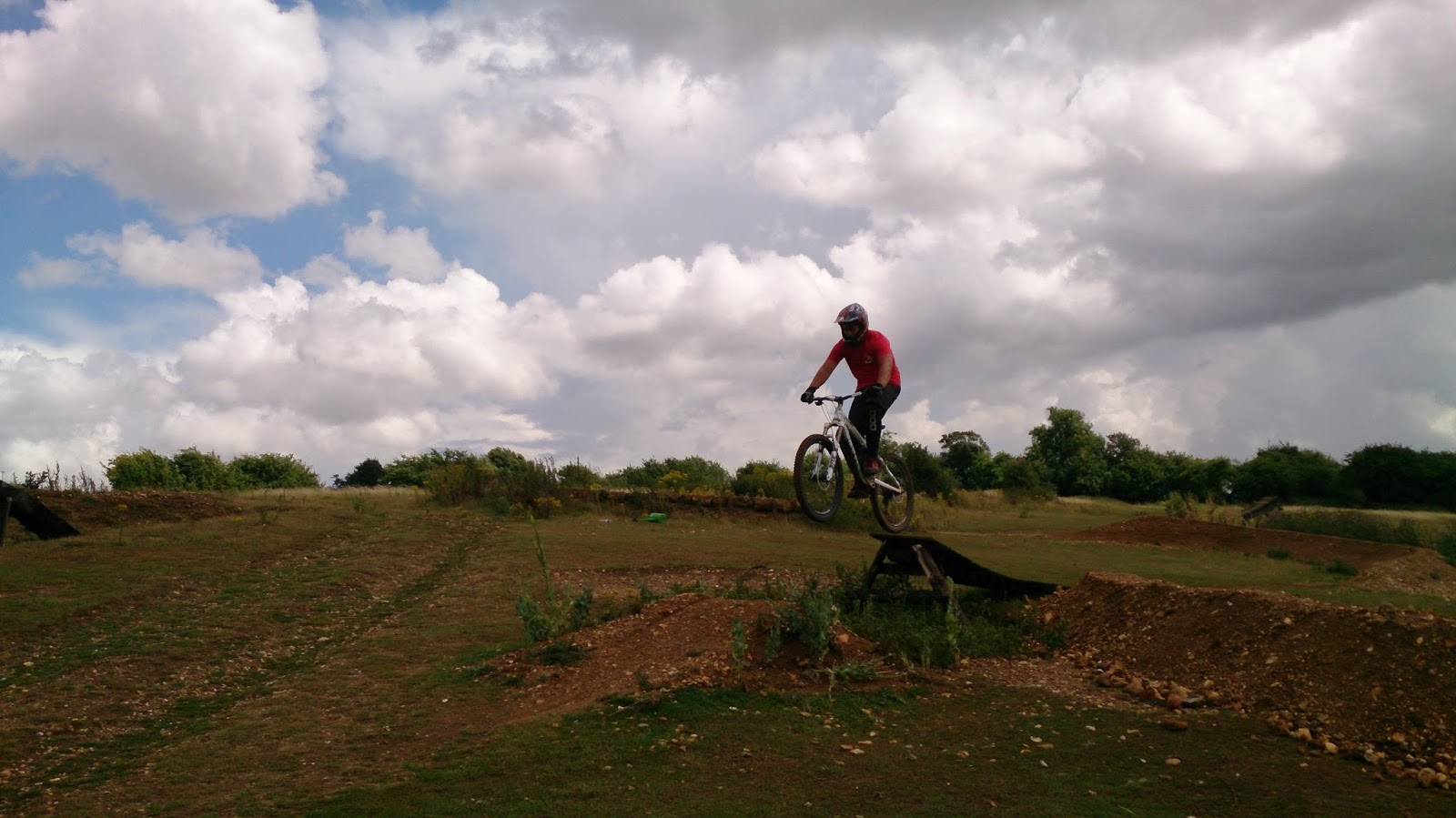 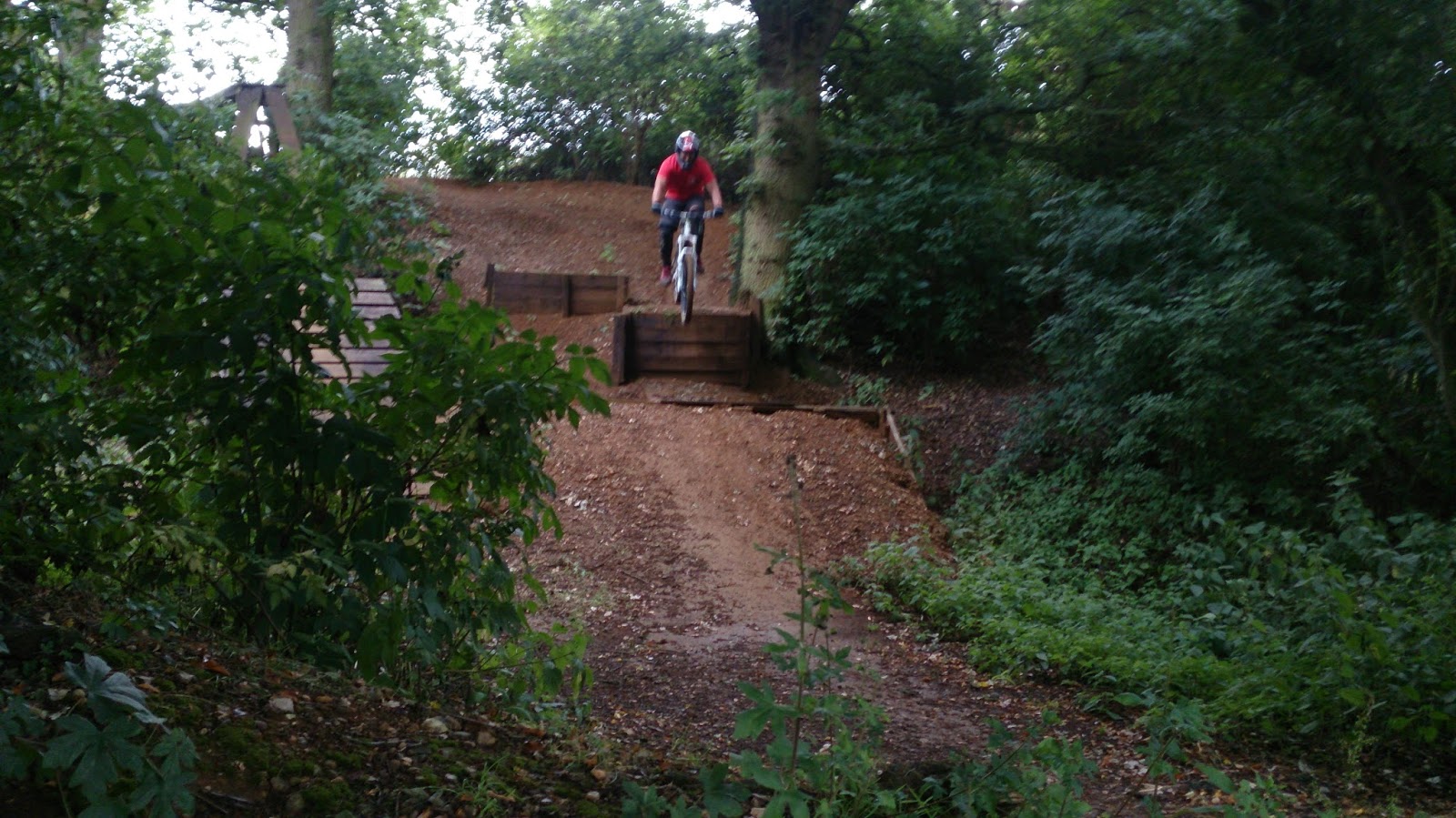 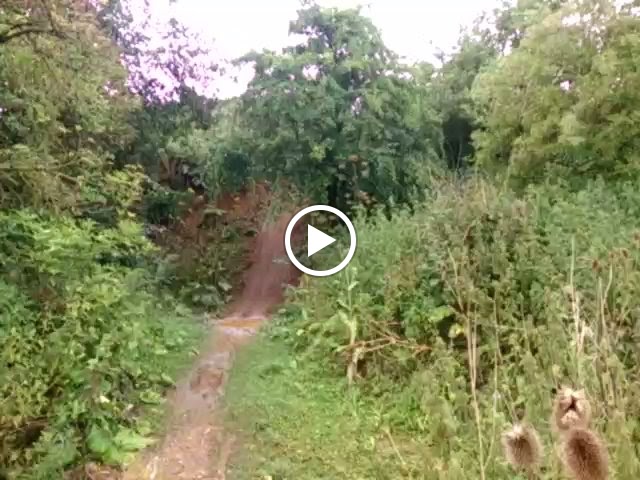 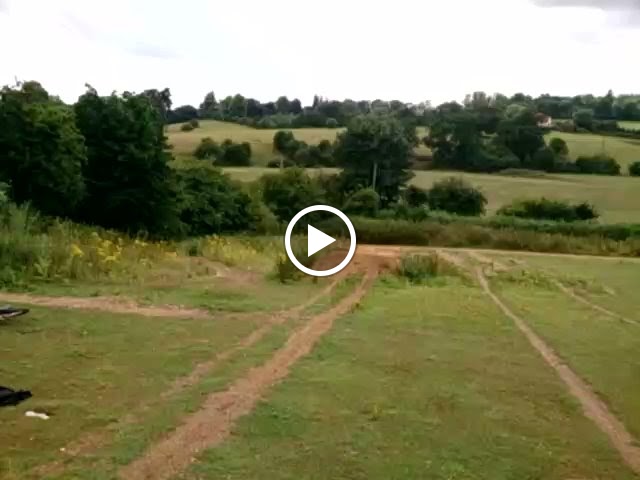 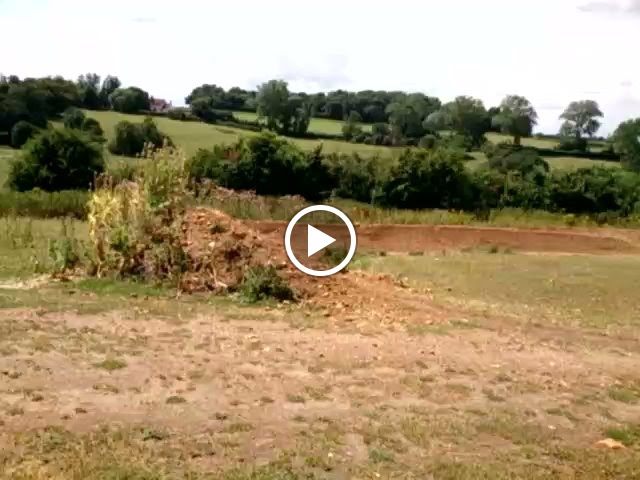 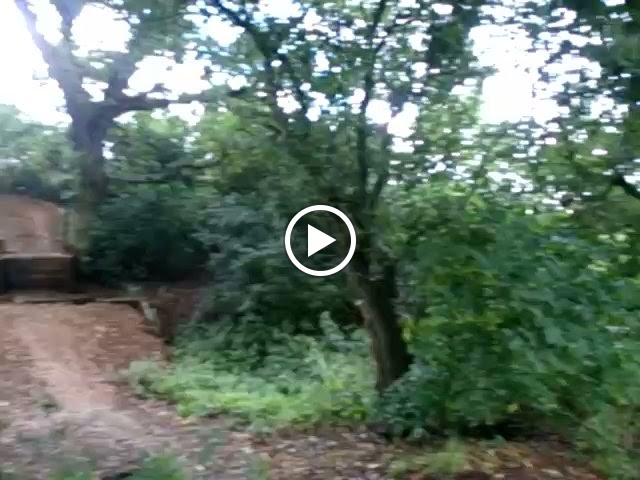 Pedro came to me wanting to get better all round but said he had an issue riding berms. The skills check showed looking and body positioning faults and I showed him why I made a set up change.
We began with drops and he quickly felt at ease on the largest.
We moved to the skills trail and worked on linking the 14 sections contained within it together.
Pumping, absorbing, rocks, drops and steps were all linked to flat, bermed, off camber and switch back turns via line choice and control areas. I worked on his mental skills during riding steeper terrain and he was stunned at how controlled everything now felt.
We took a break and resumed with jumping tabletops, I used a 6ft tabletop with a gap jump to the side of it for this and soon he was riding them both with comfort and ease. Any errors were now self diagnosed too!
Next we moved to the pump and jump trail and developed his pumping of the trail further and choosing when to jump or pump sections on the trail, eventually linking 2 berms together easily and riding the wooden ladder gap jump after them too.
Lastly, we moved onto a more complex segment of linking 2 berms with a 9ft gap jump between them, Pedro rode it over and over until declaring himself mentally shattered and our session ended there and then.
Amazing progress.
High5!