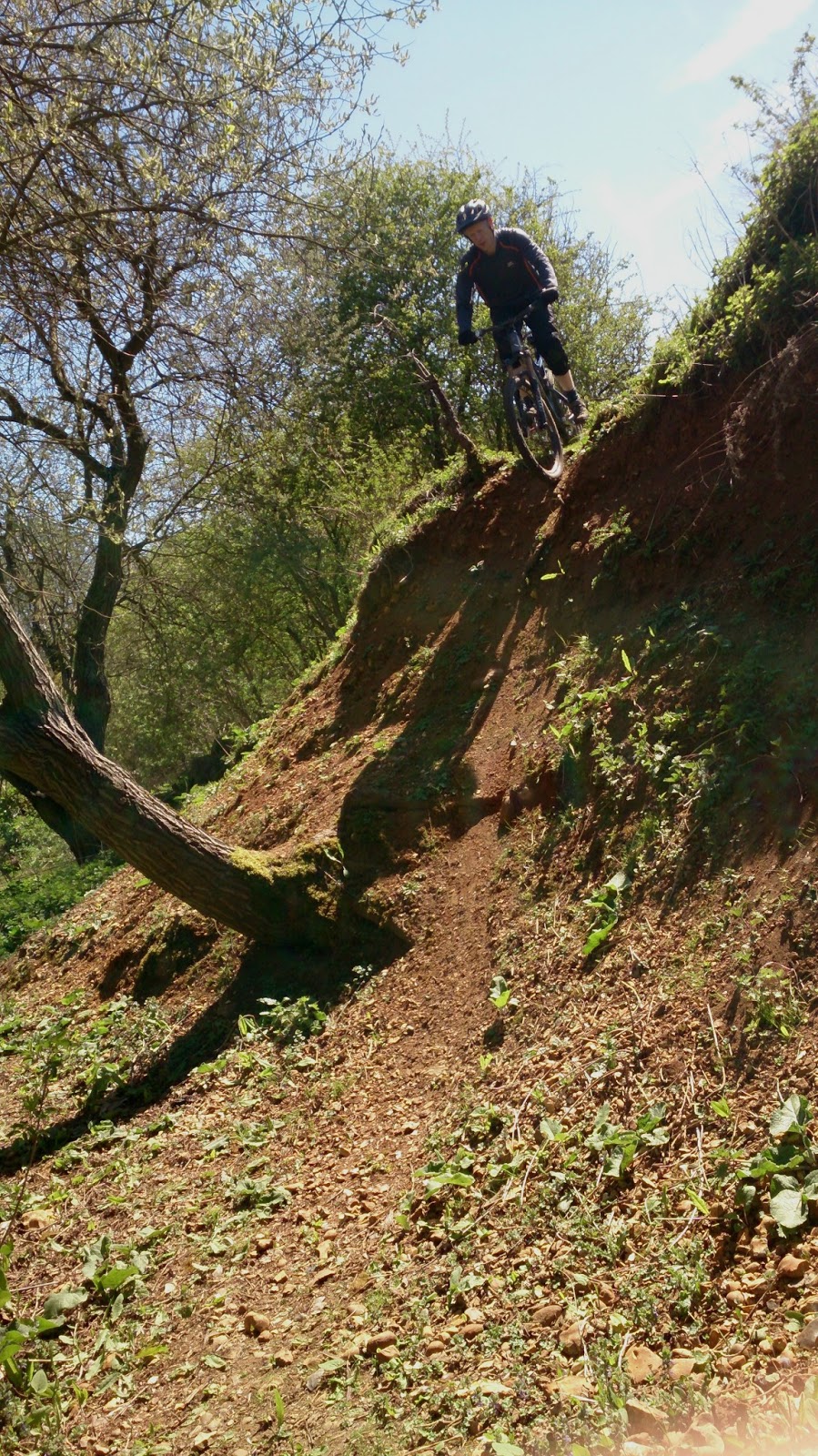 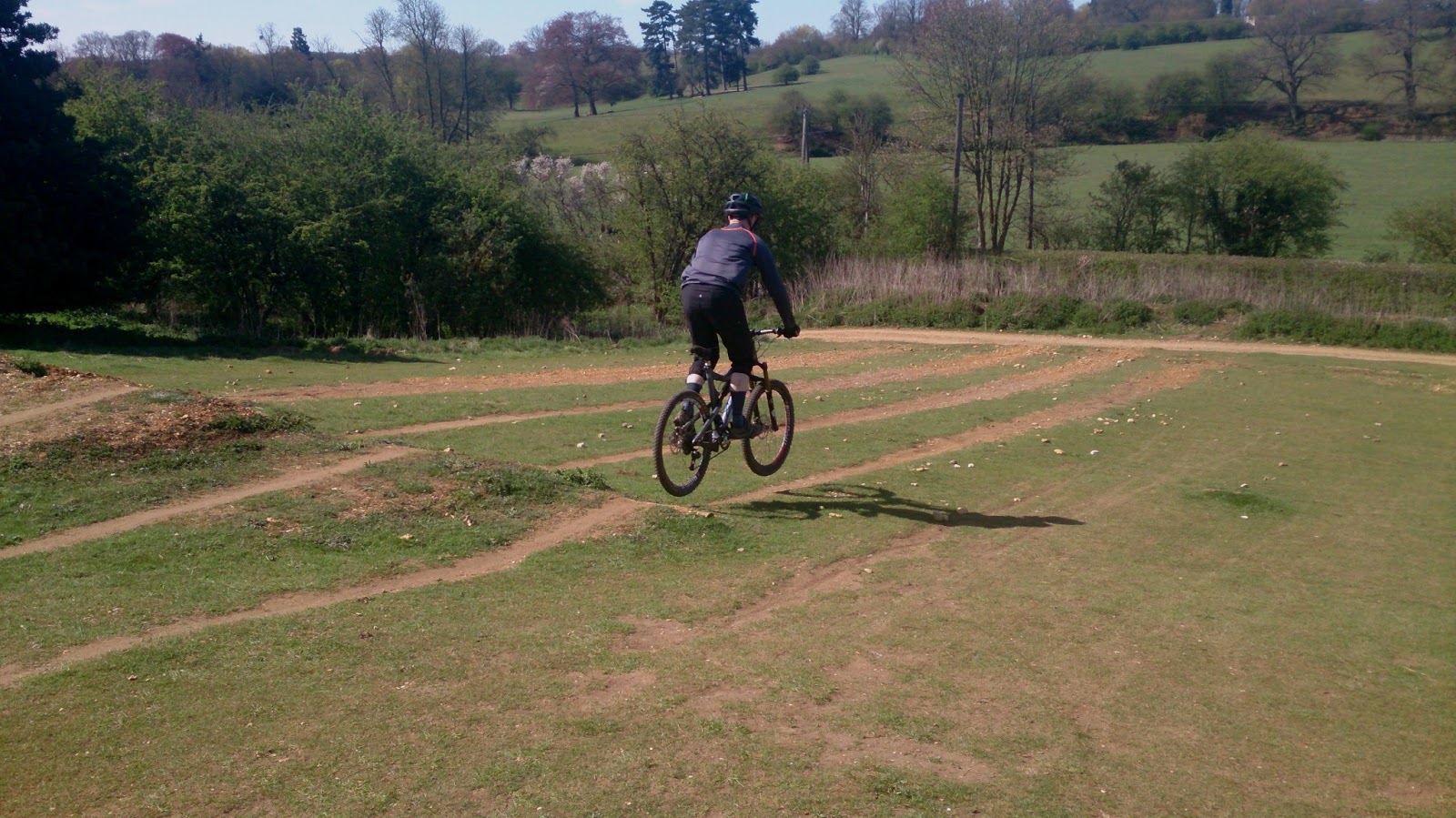 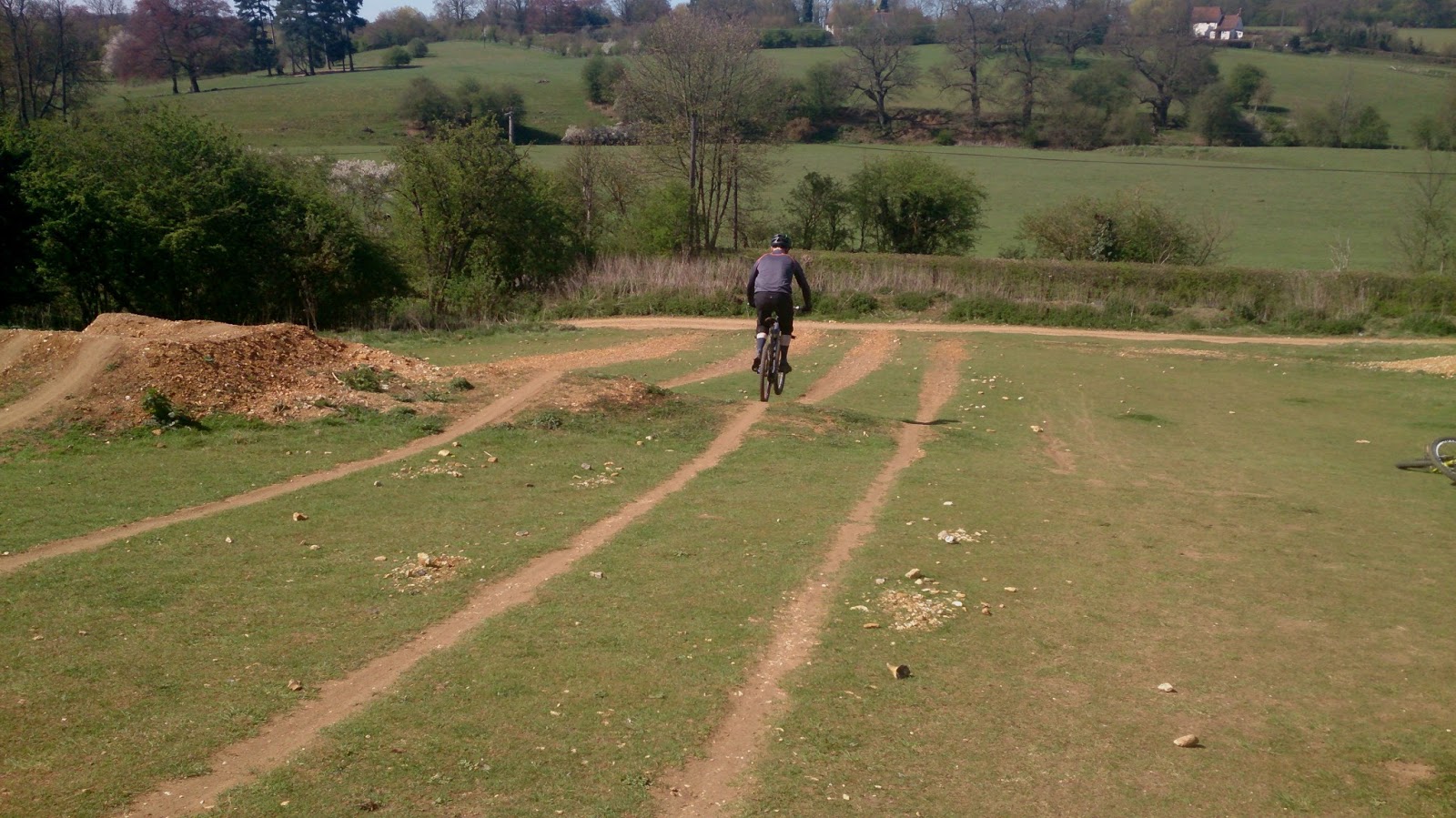 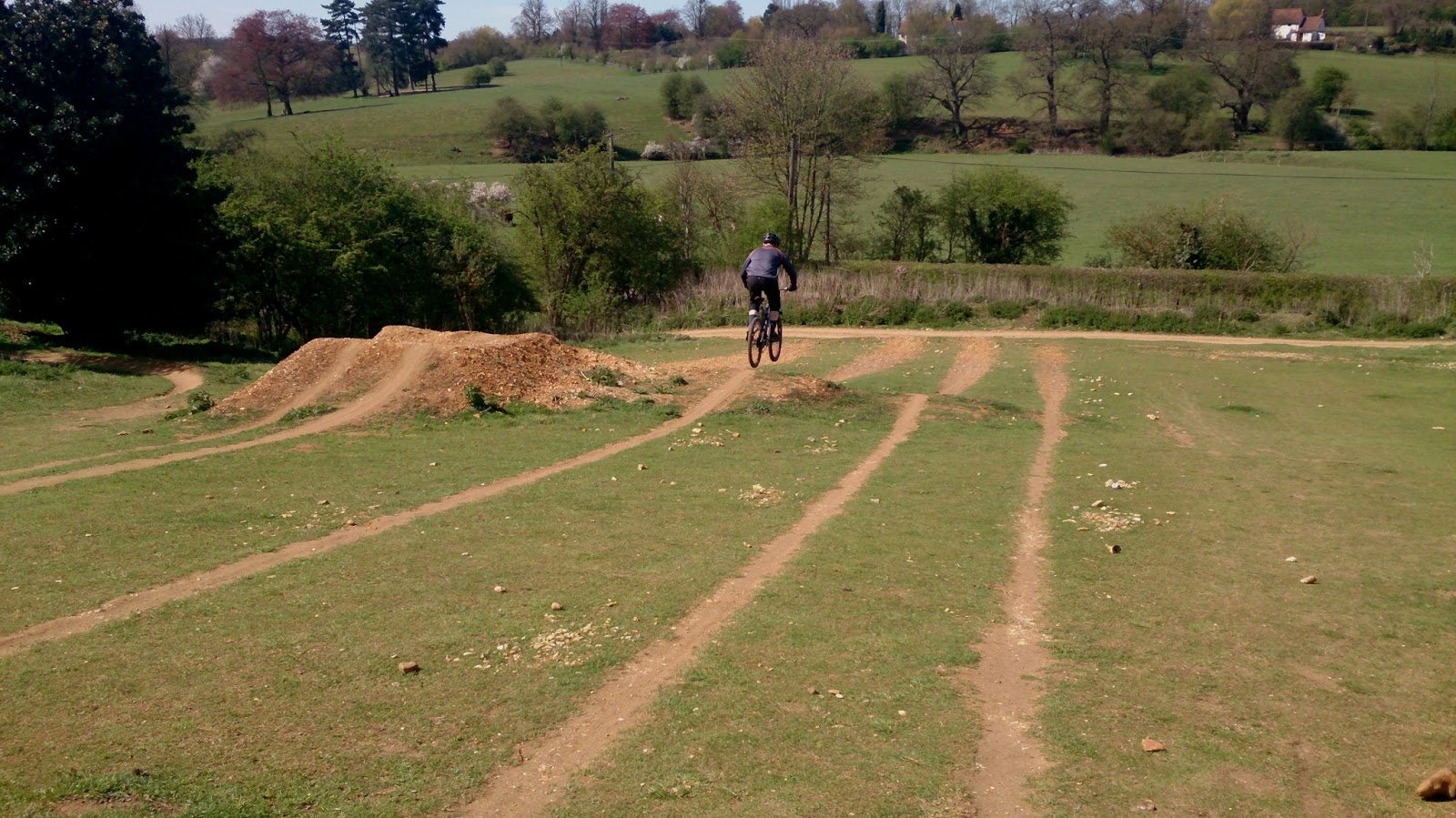 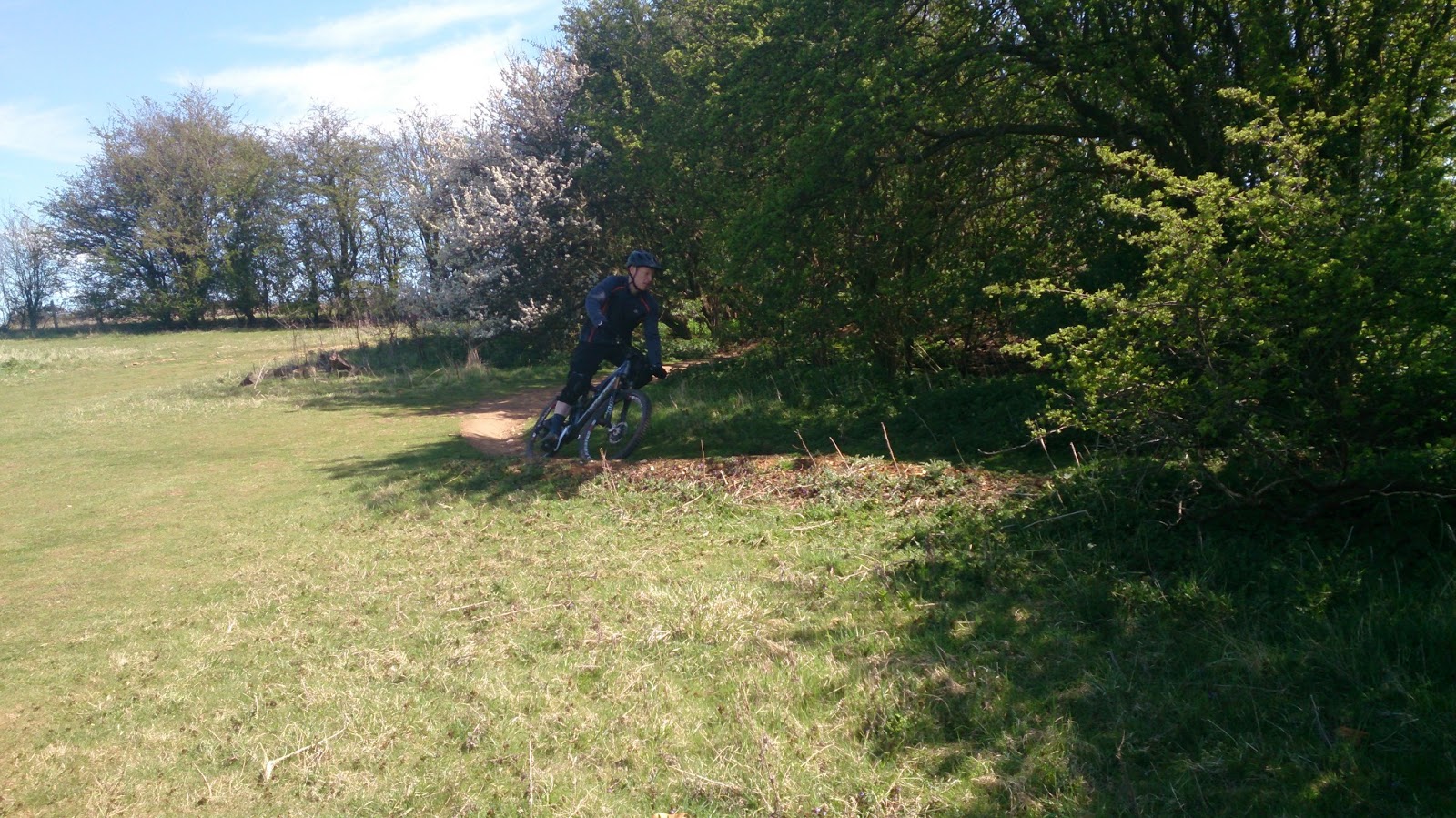 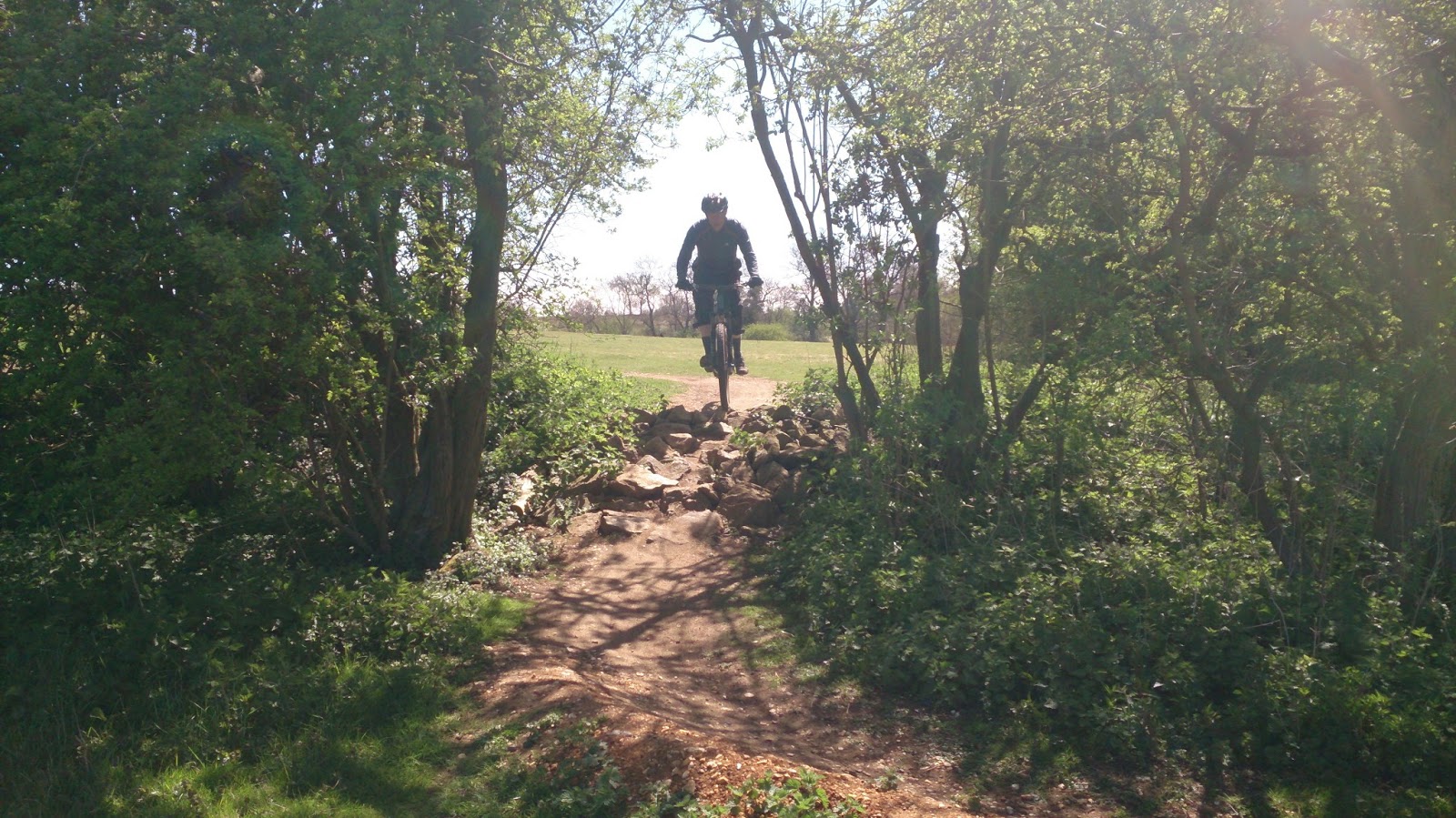 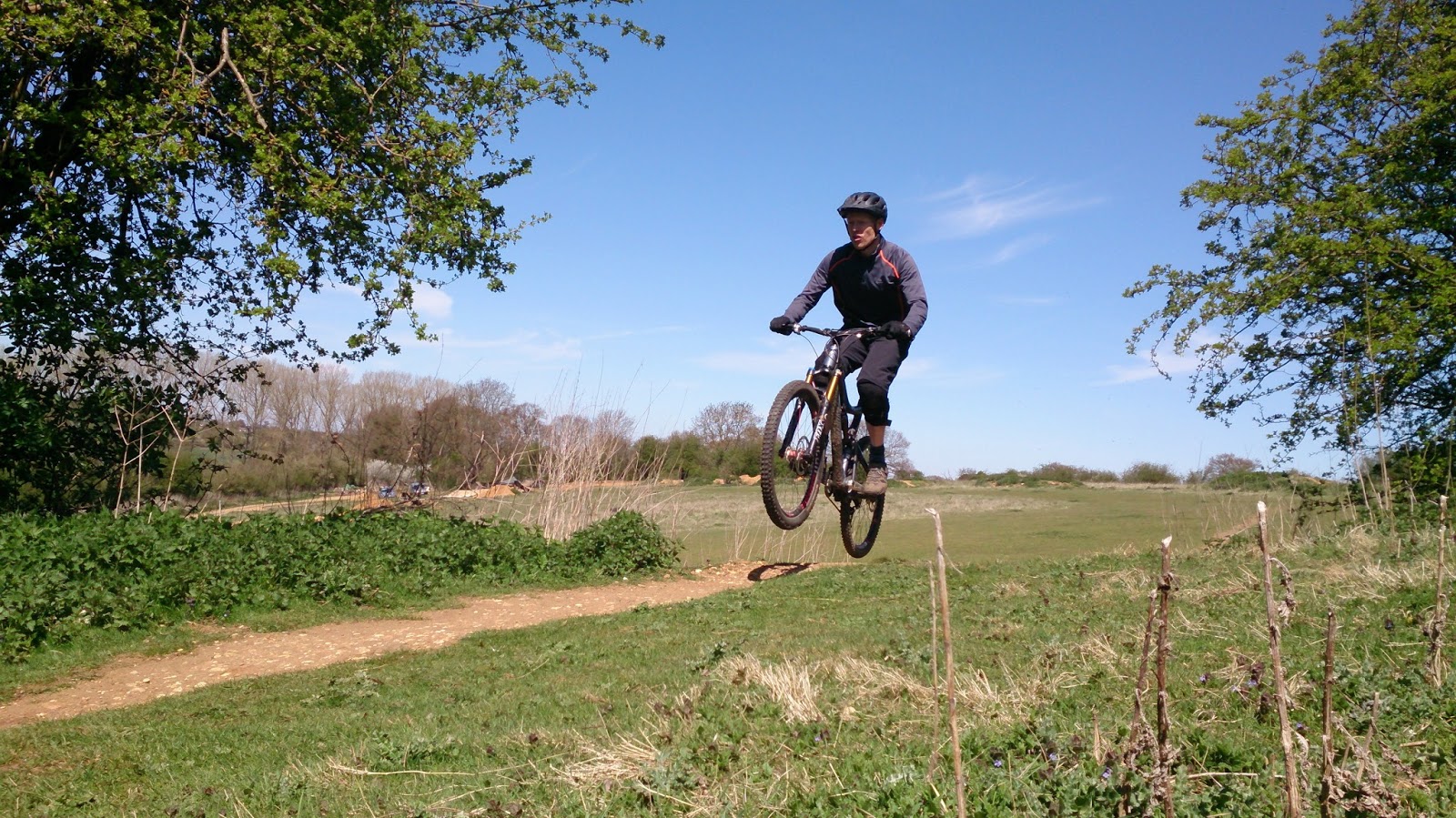 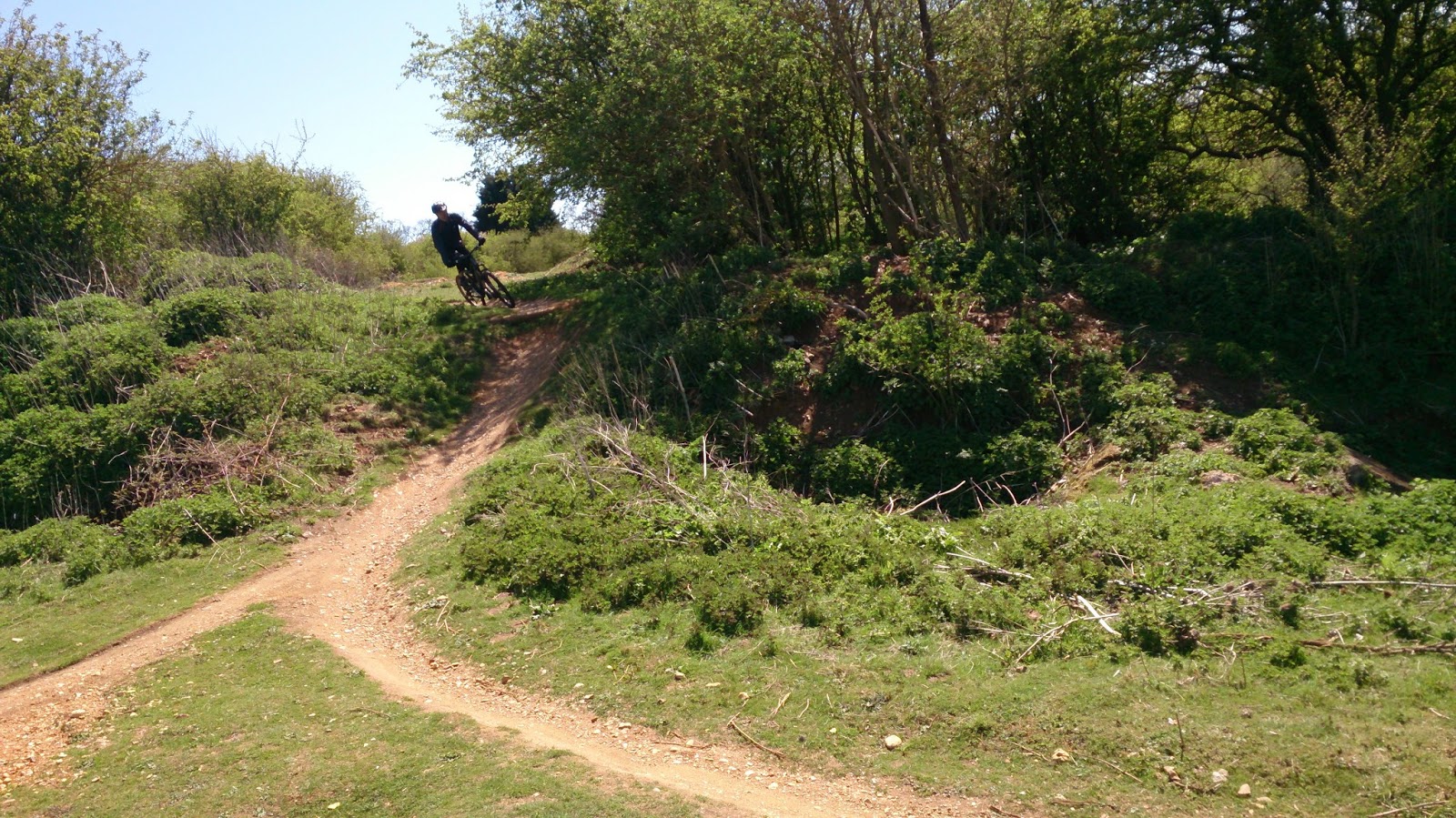 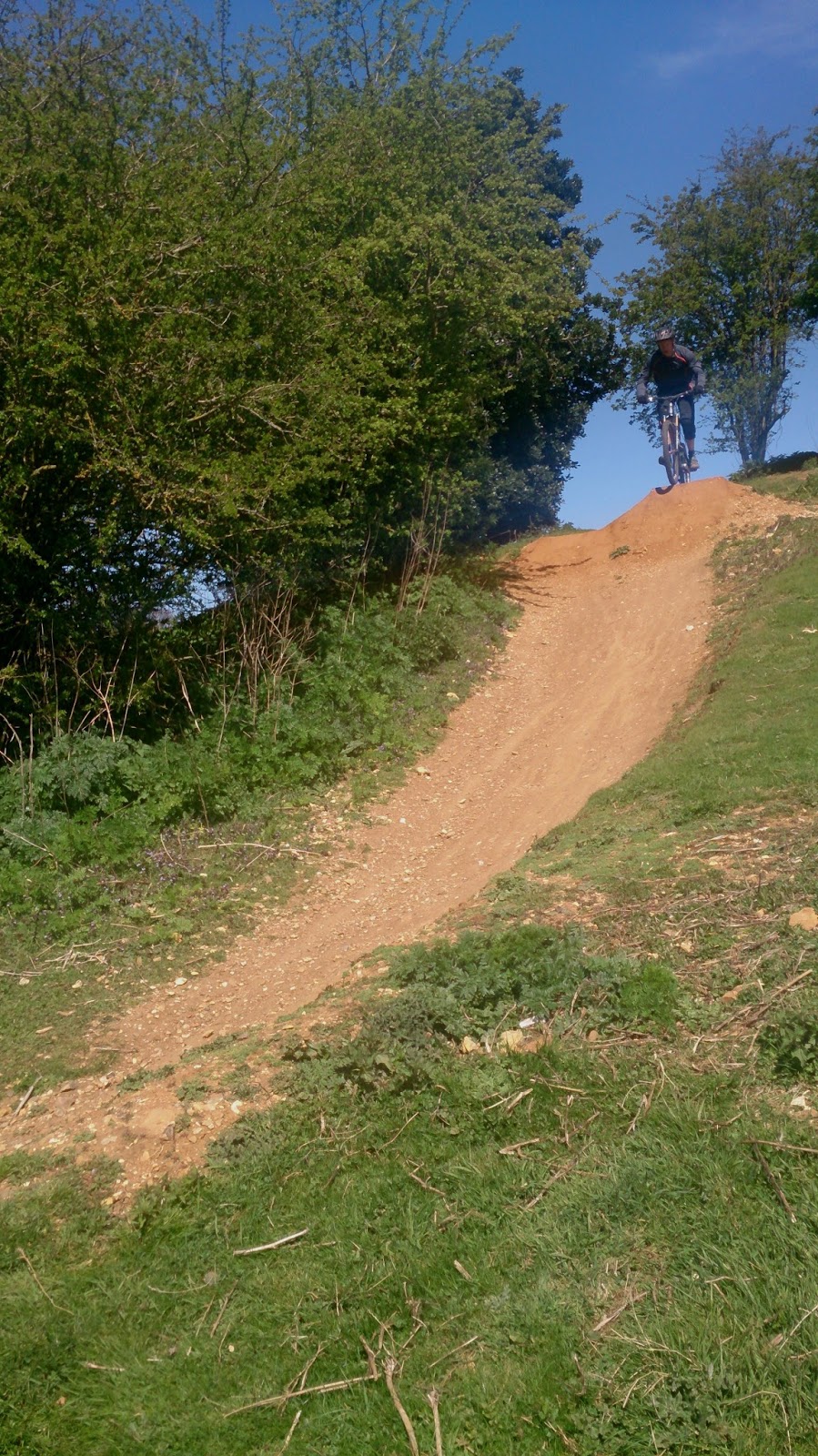 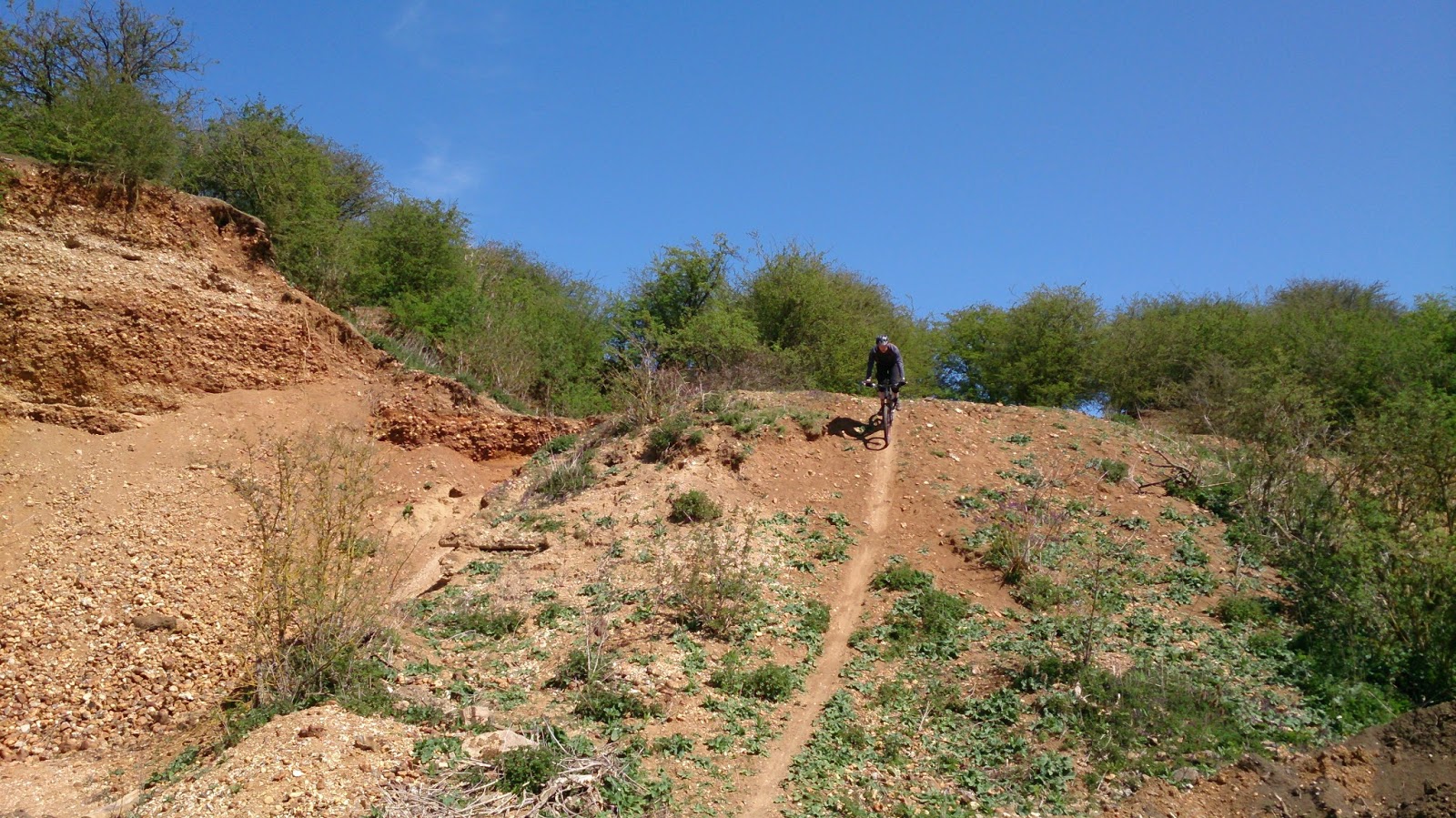 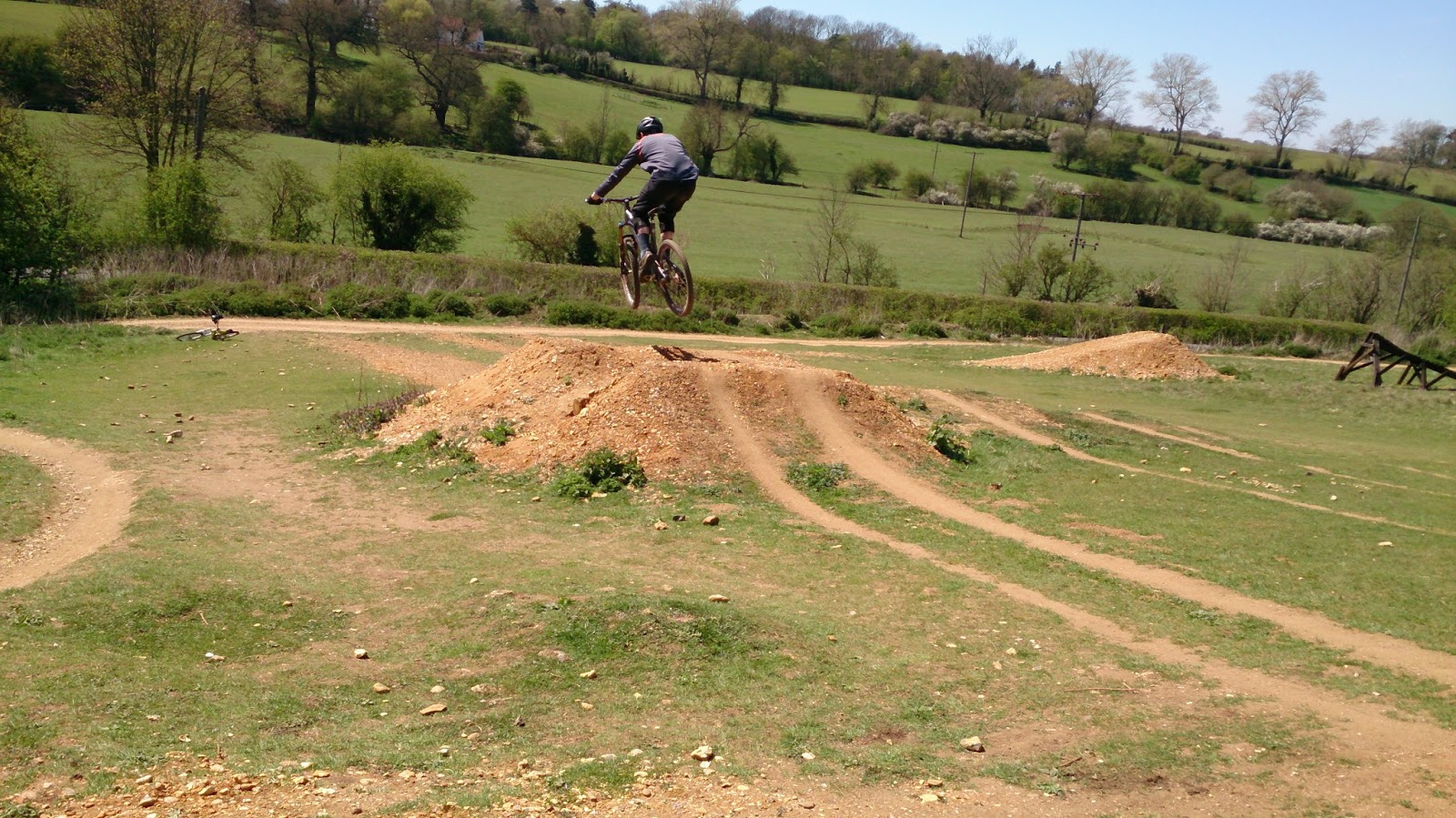 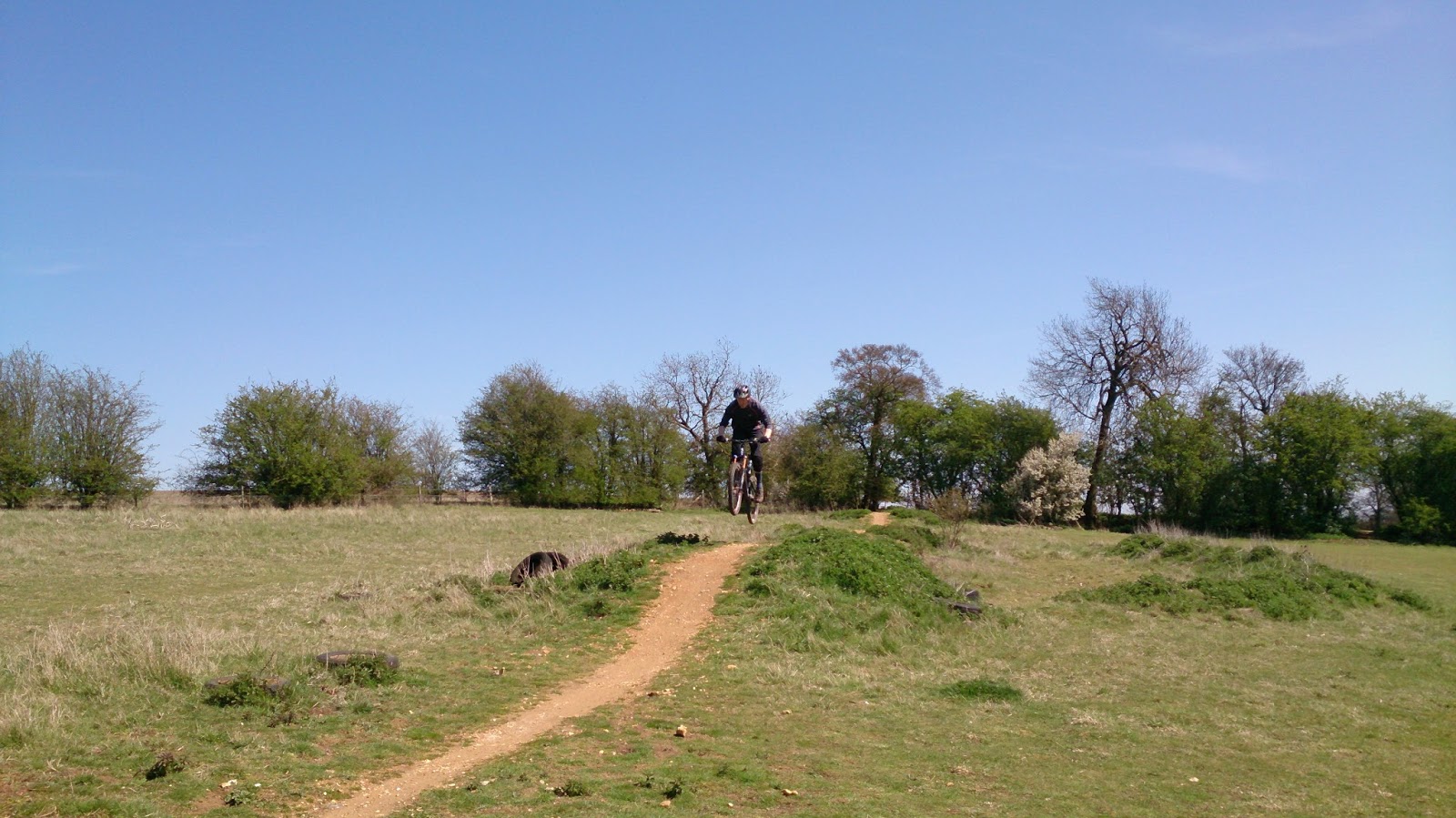 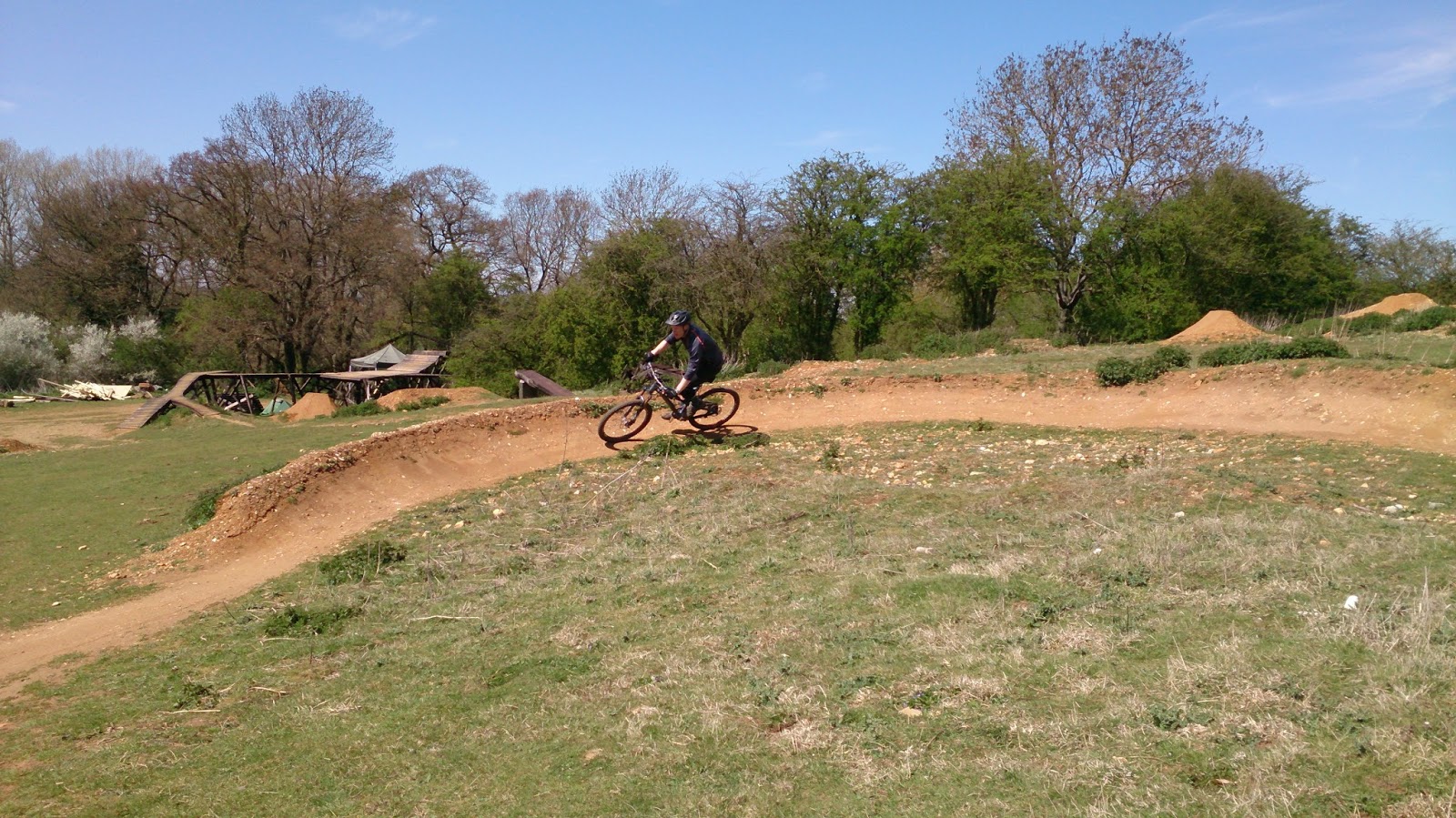 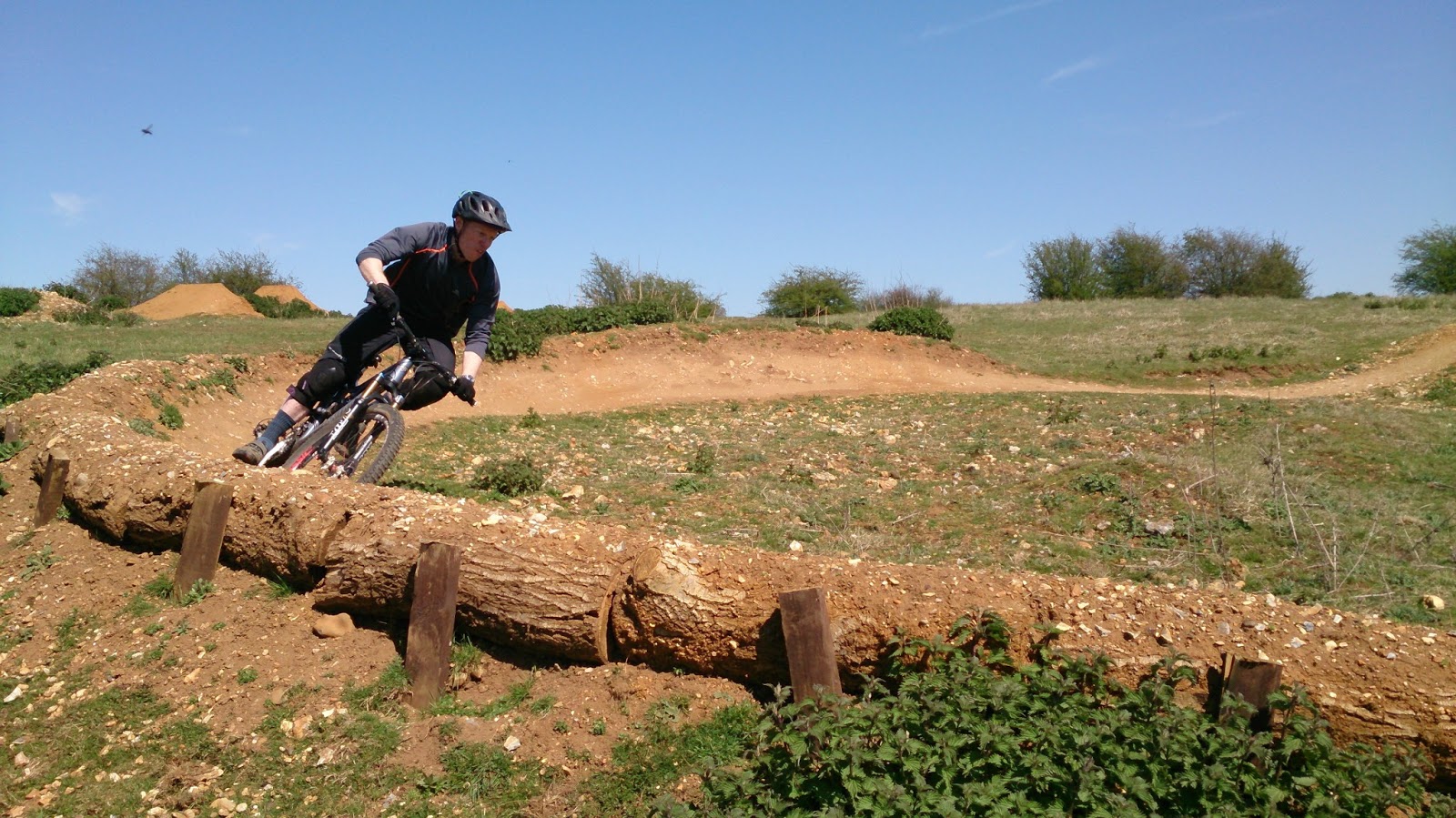 Phil was given a skills voucher as a xmas present and the day arrived and we were greeted by blue skies. I proceeded with my skills check and found that I needed to work on his looking and body positioning. I made a critical set up change and then off we went to apply both physical and mental skills to the drop technique. Phil’s new skills set enabled him to land perfectly and easier than ever before.
Onto the skills trail and the 14 sections that it contains and We worked on linking the sections together via the identified control areas and line choice . Pumping, rocks, jumps, drops and steps were linked to flat , bermed, off camber and switchback turns.

We moved from the skills trail and onto riding steeper terrain and a near vertical drop off proved no obstacle for him now and that blew him away.

I moved on to a 6ft tabletop and gap jump, something that Phil had never been able to do previously and not only did he clear both easily but I was able to teach him to move the bike in the air to add style too! Now the smile grew bigger as we moved onto the pump and jump trail to work on pumping sections on the trail to enable him to gain speed and judge a 9ft tabletop.
Over 4 hours after we began the session ended as Phil was mentally drained. Amazing progression Phil, high5!