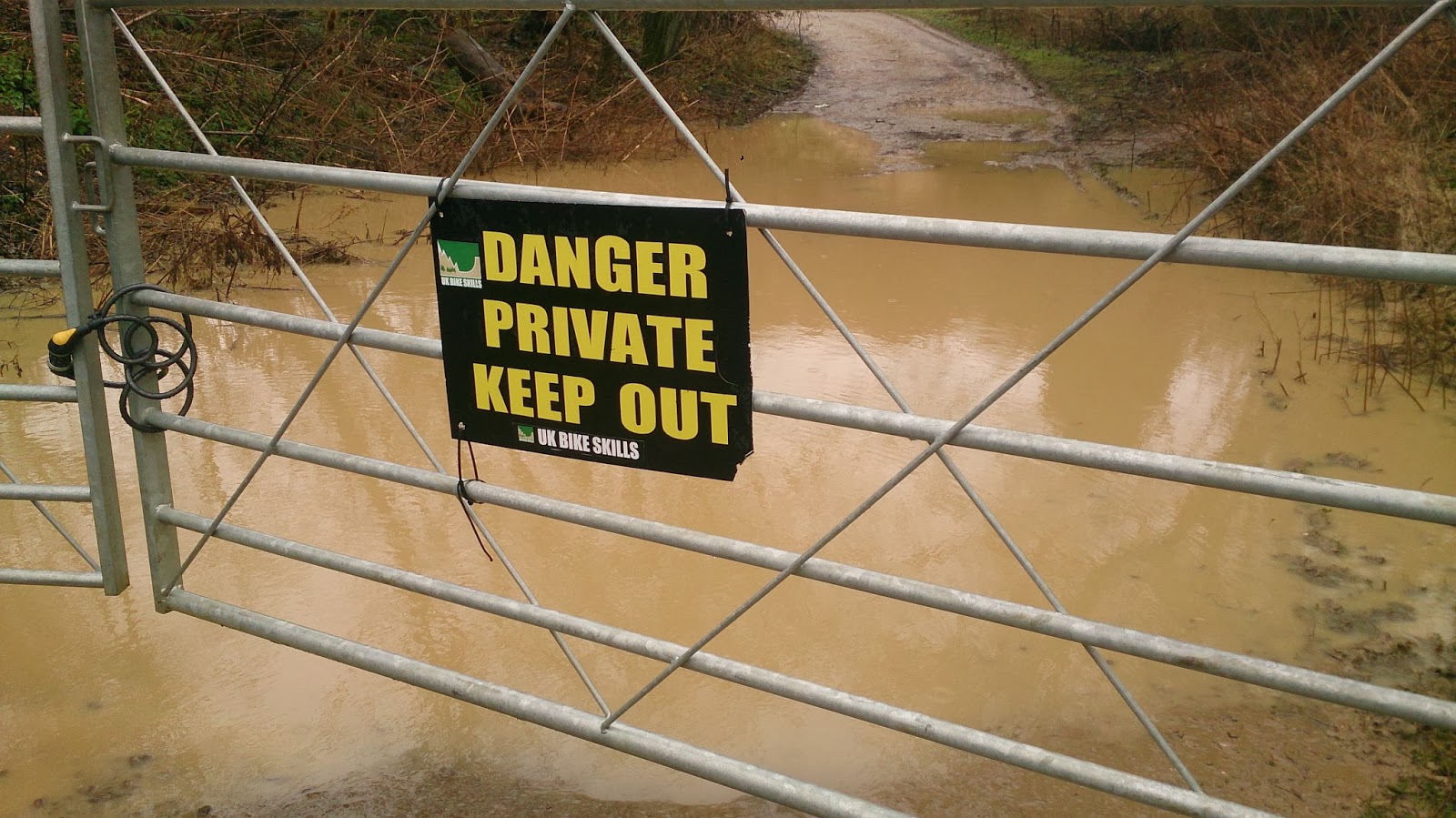 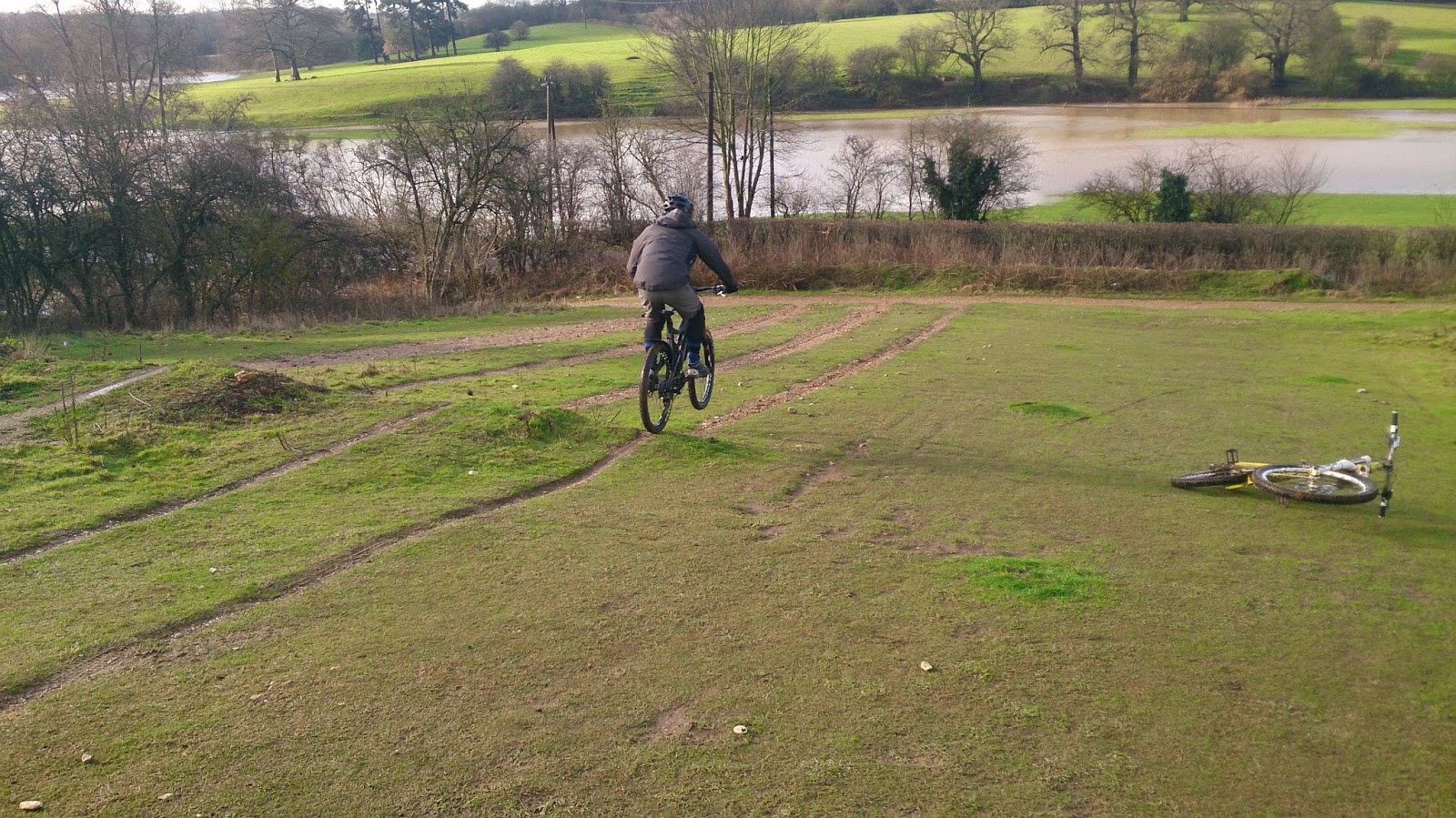 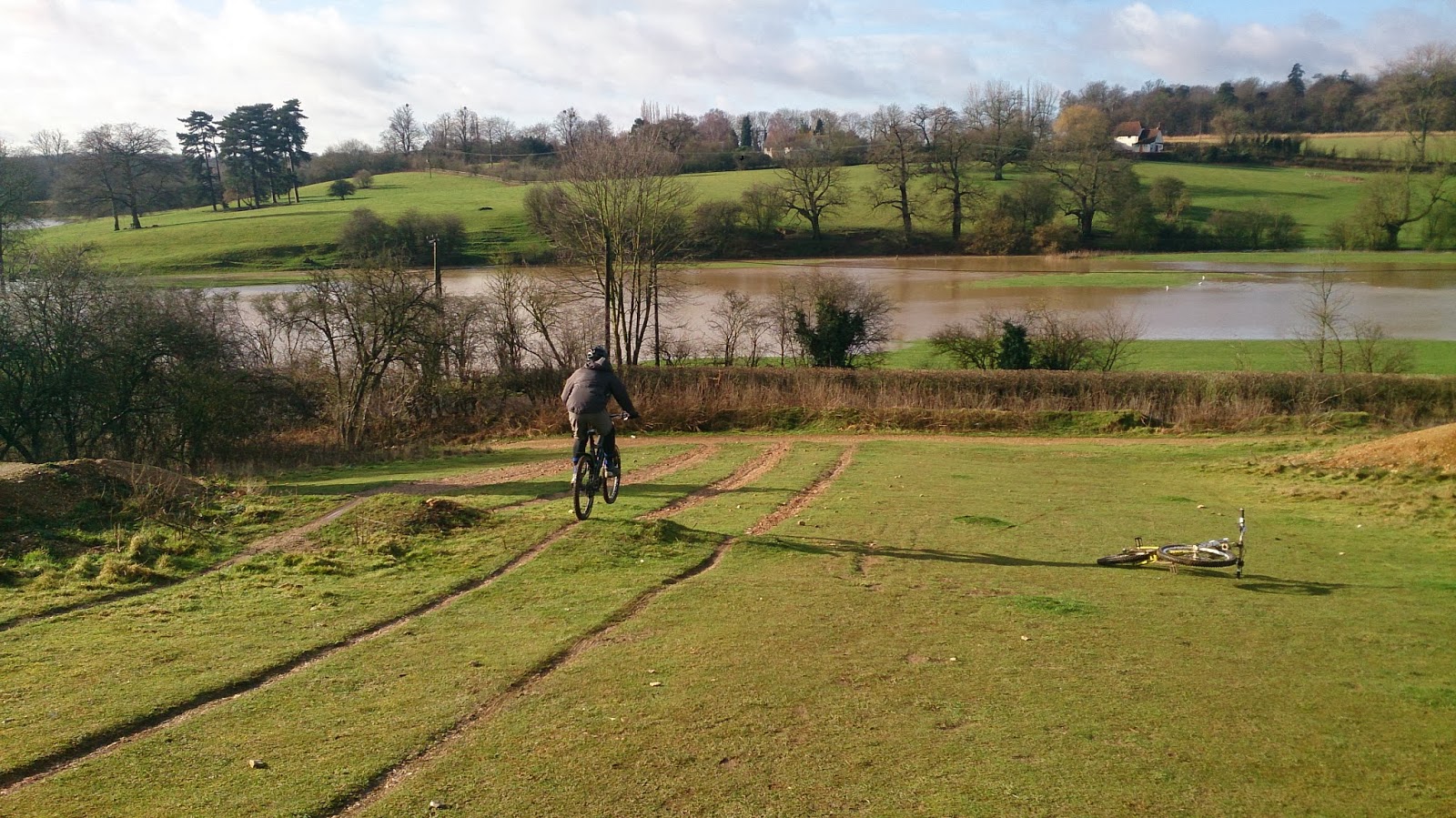 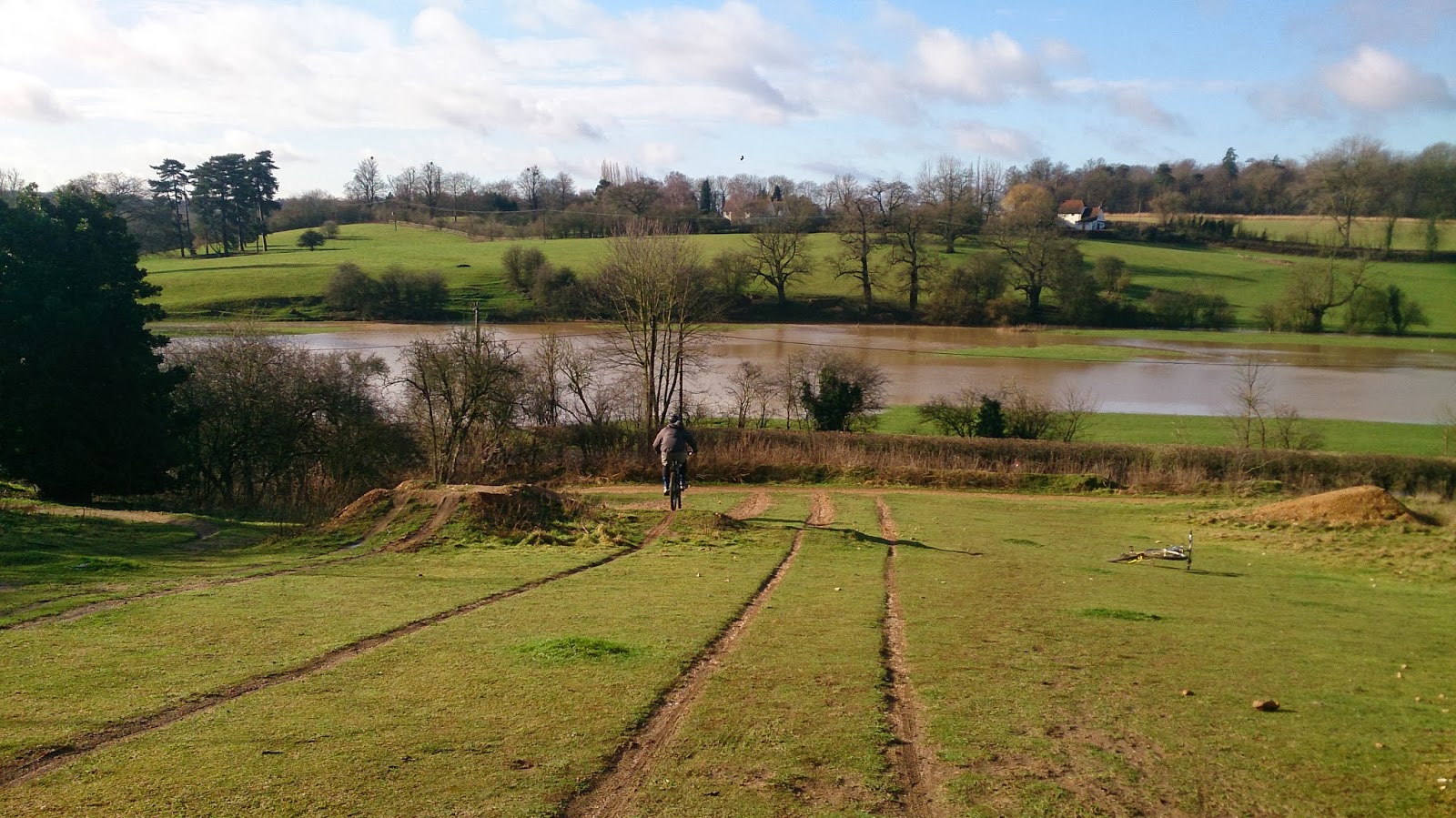 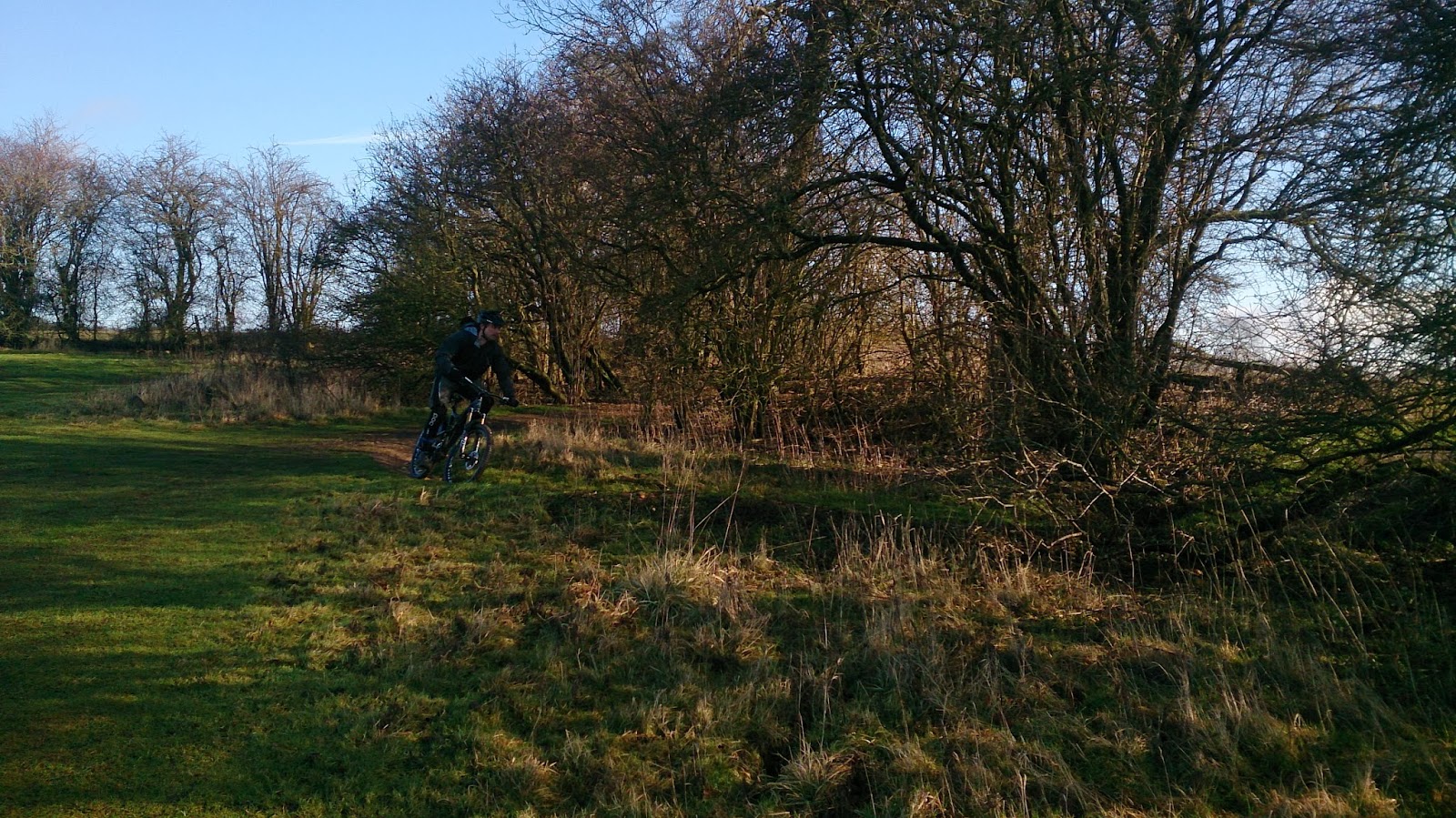 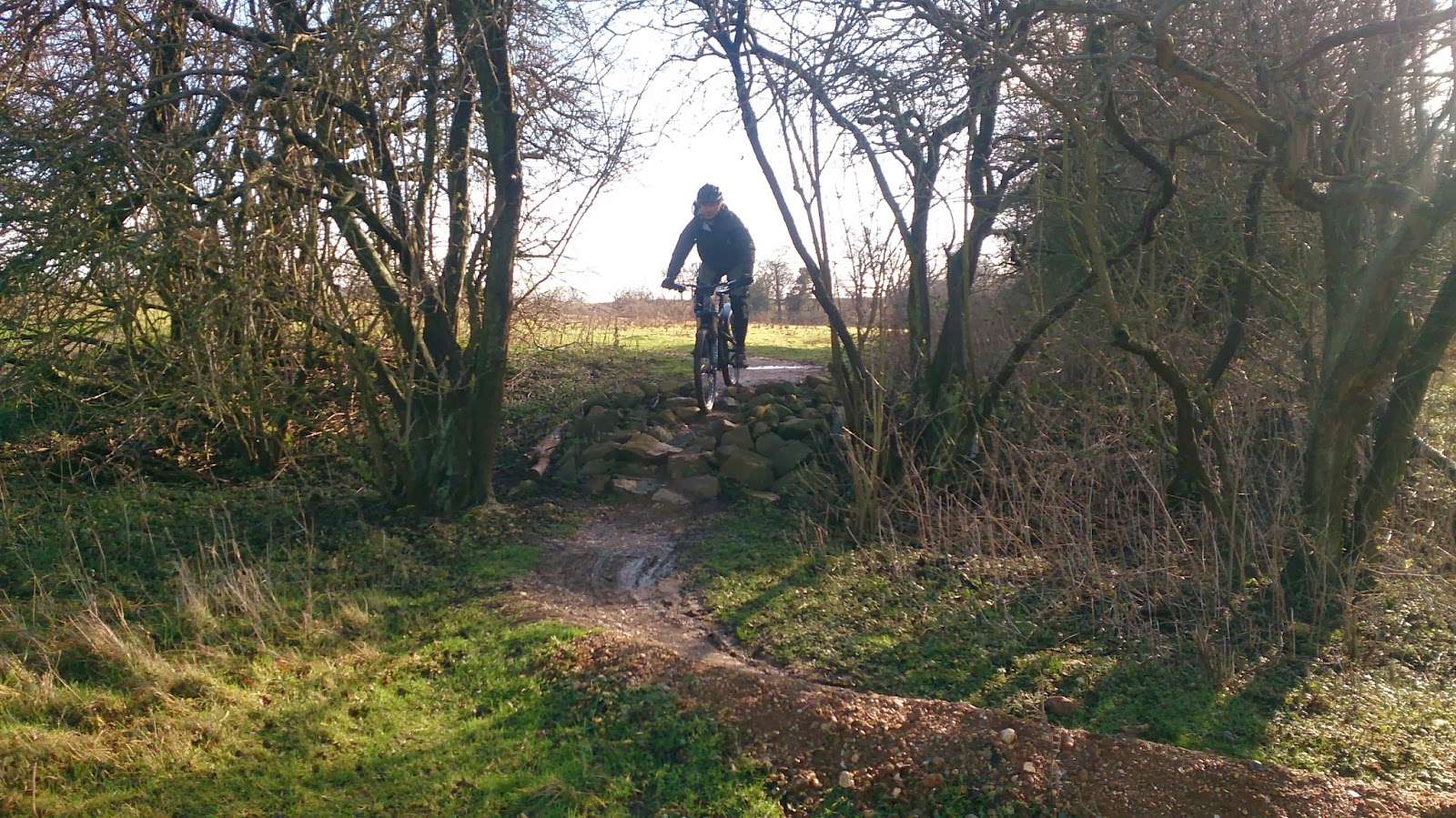 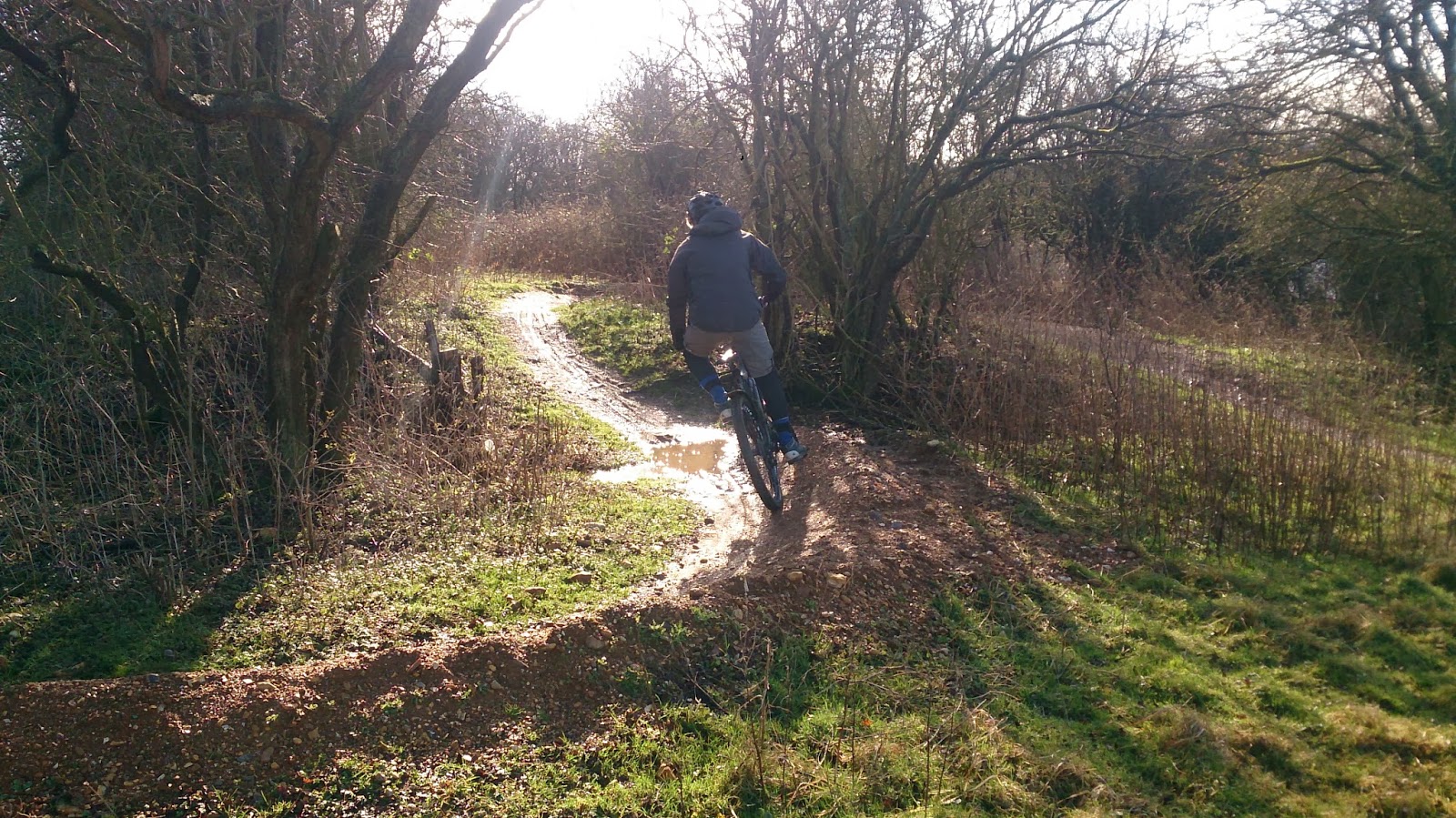 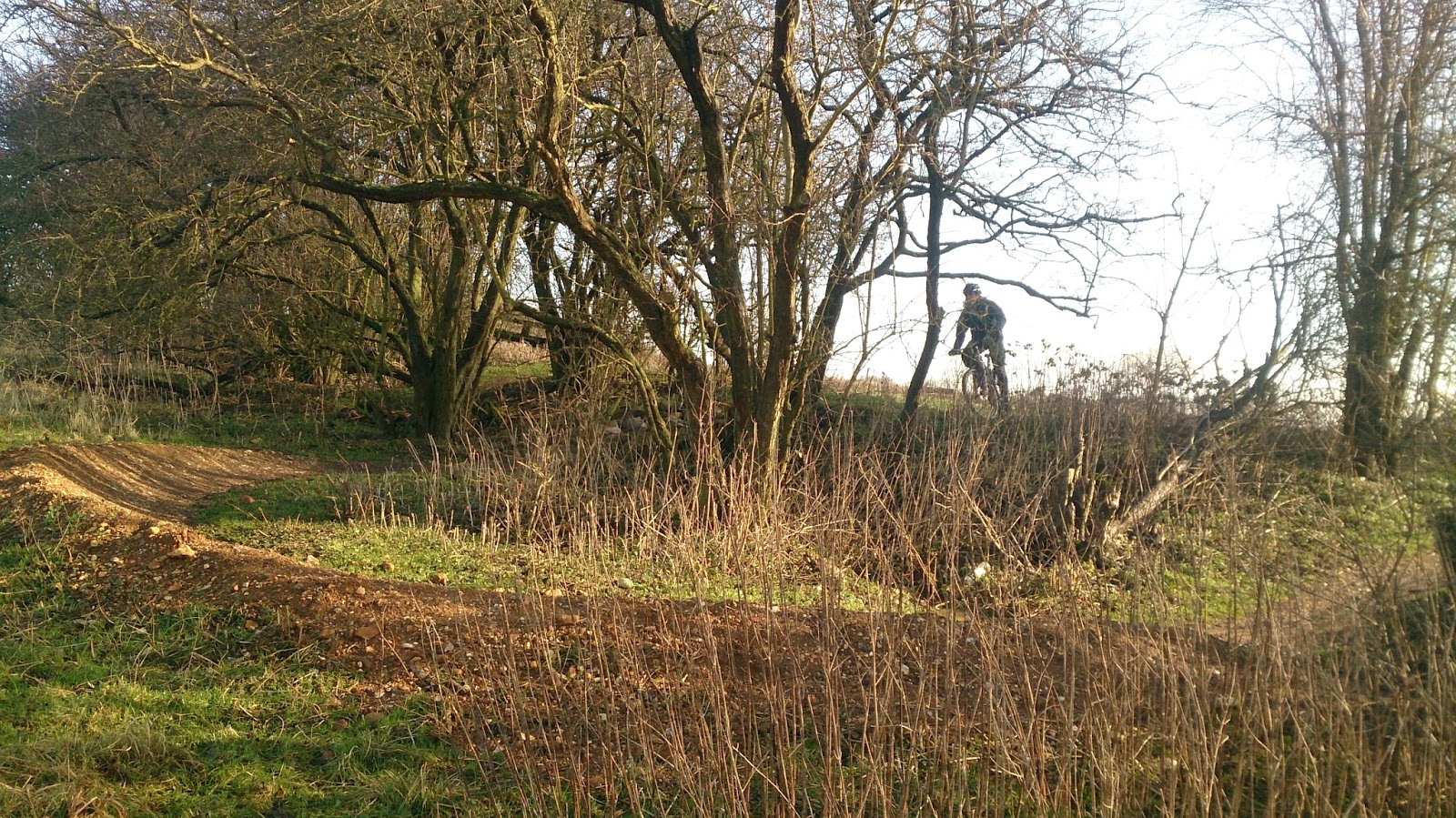 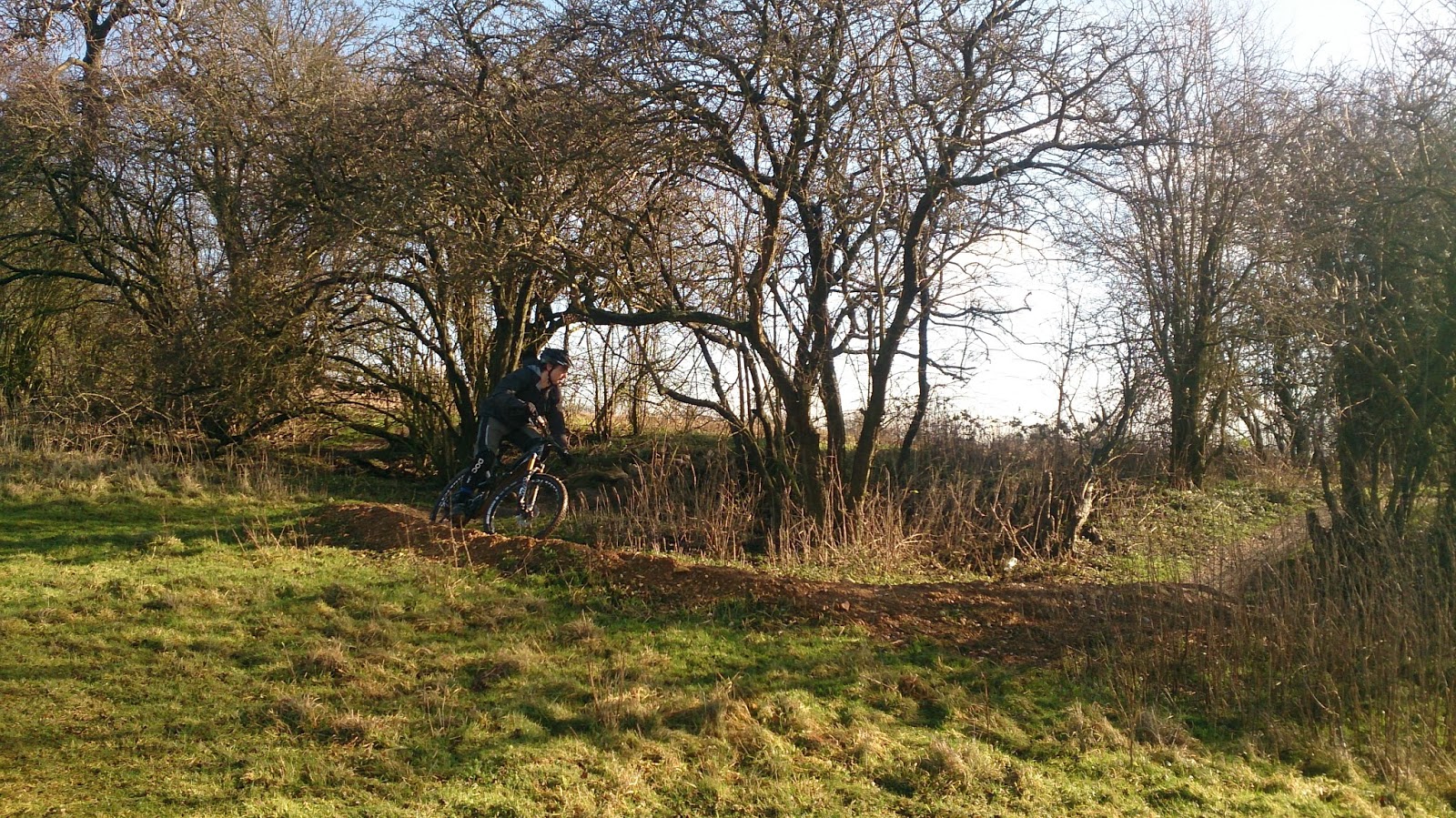 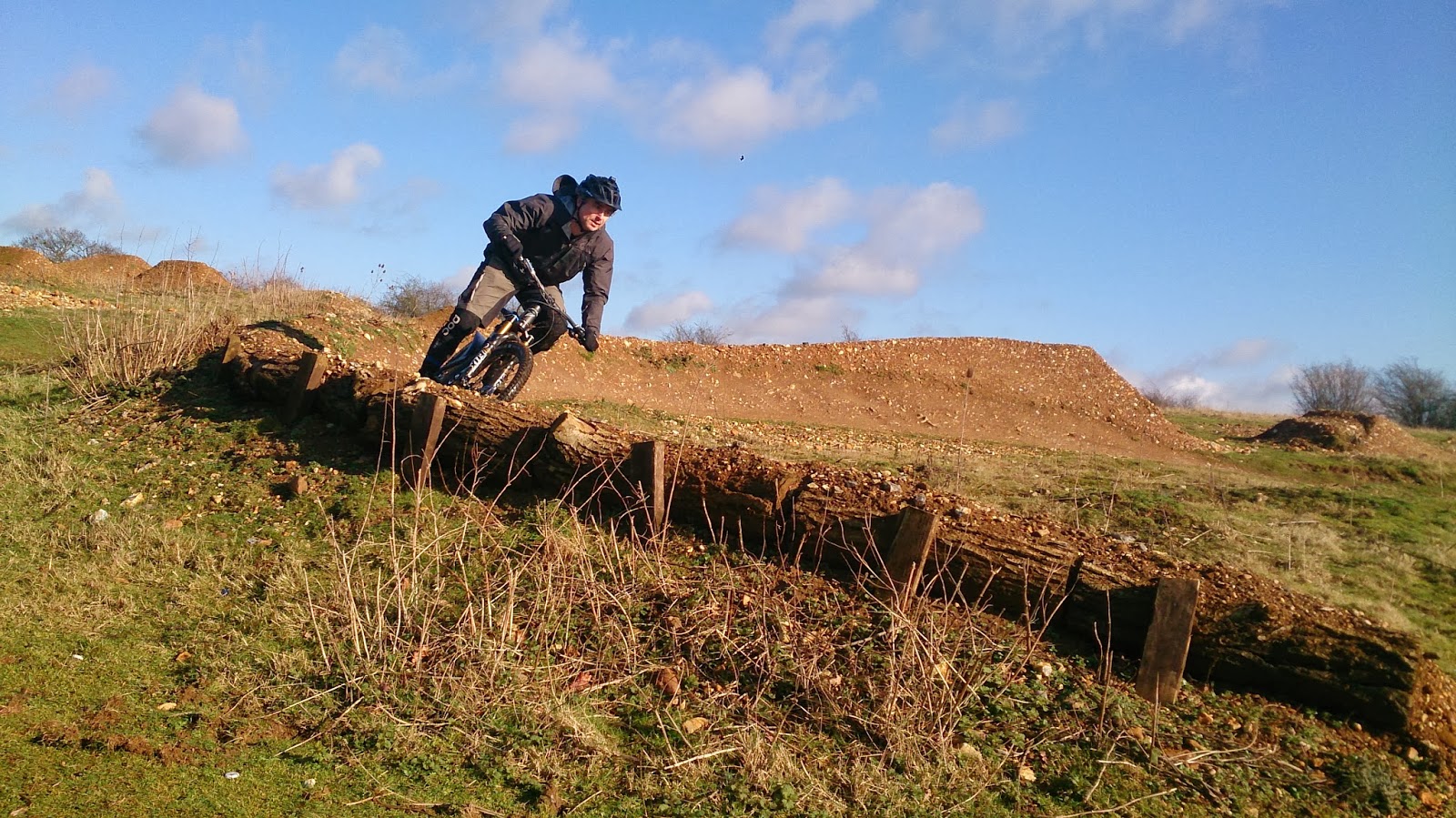 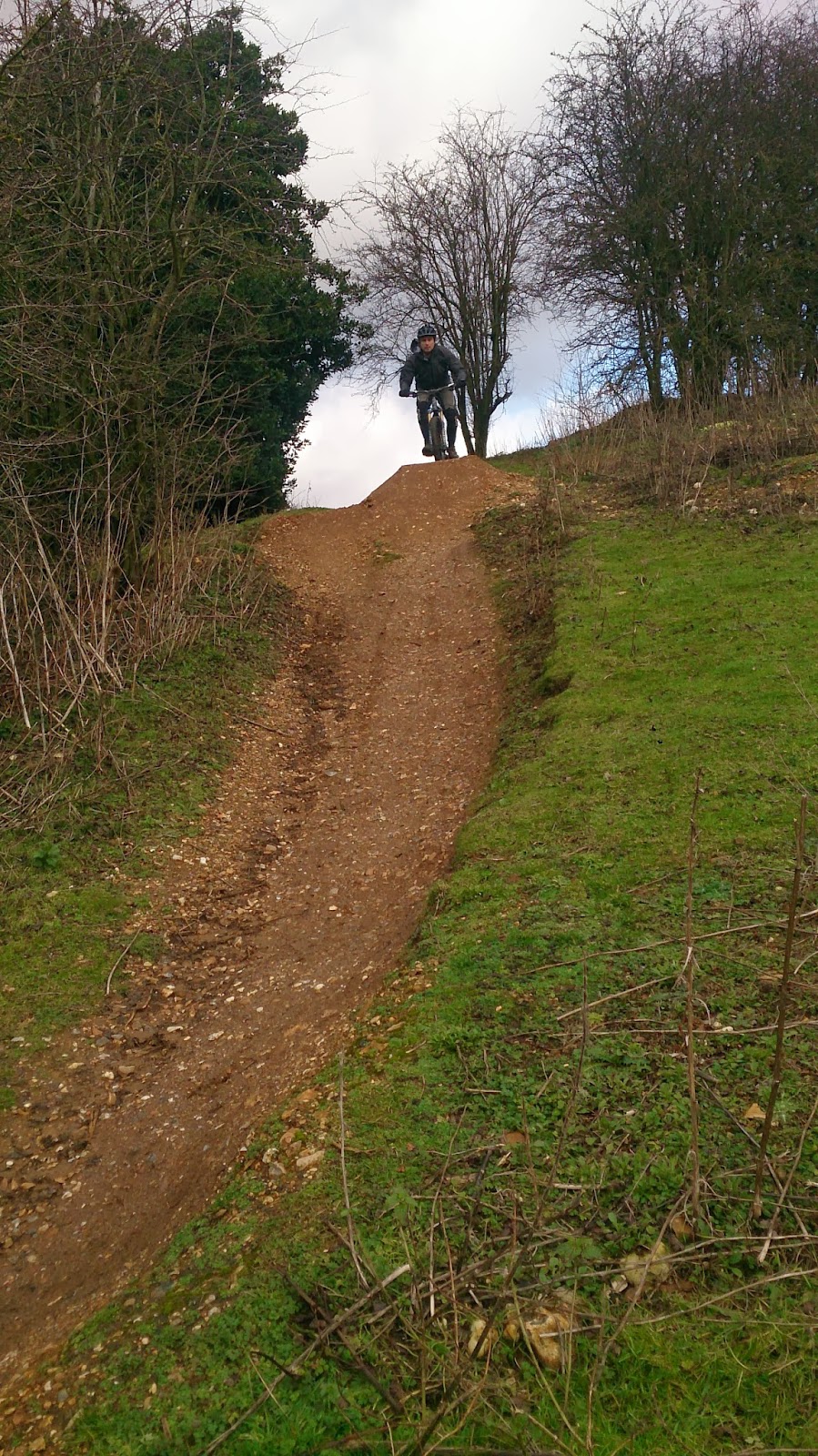 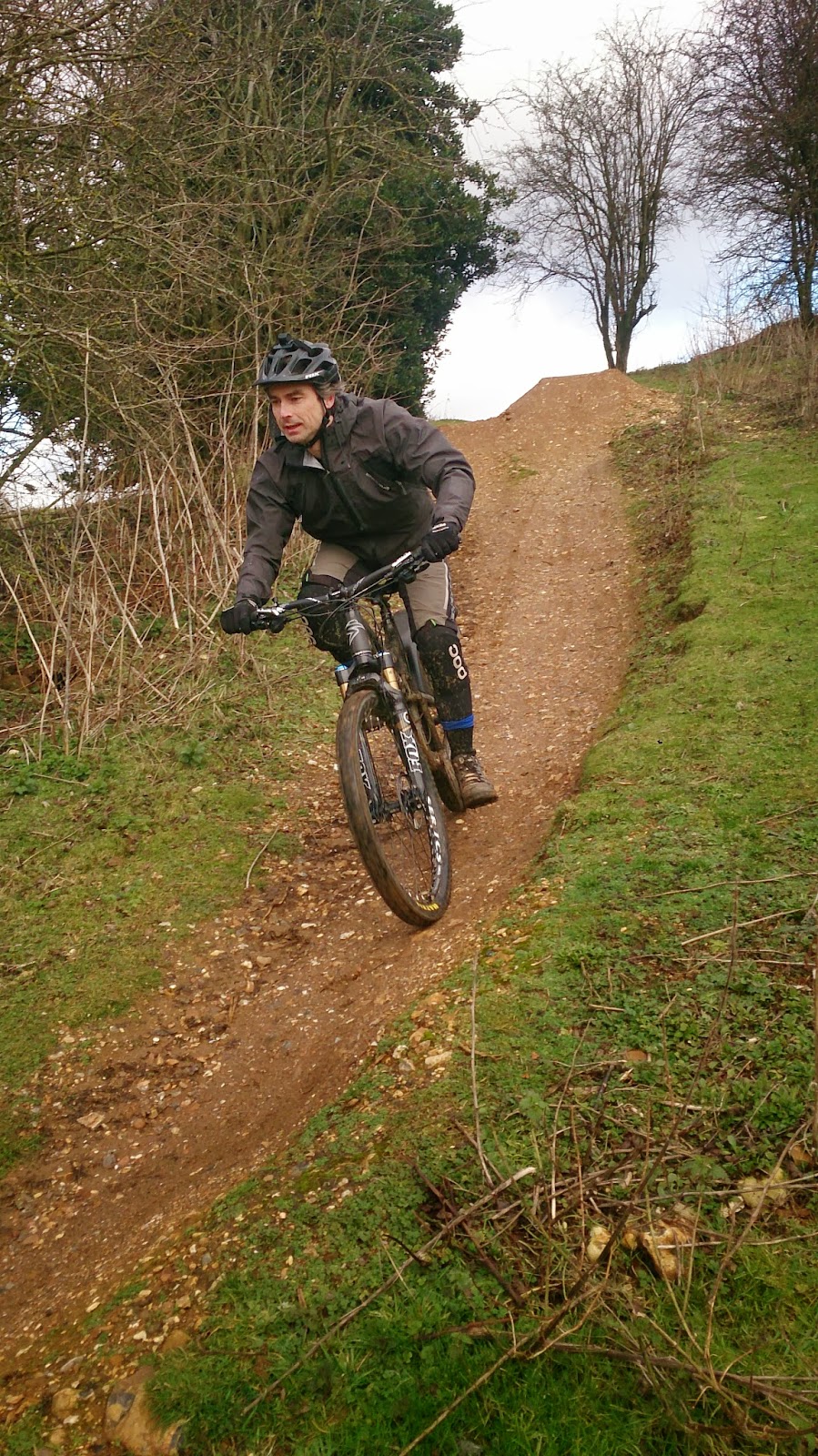 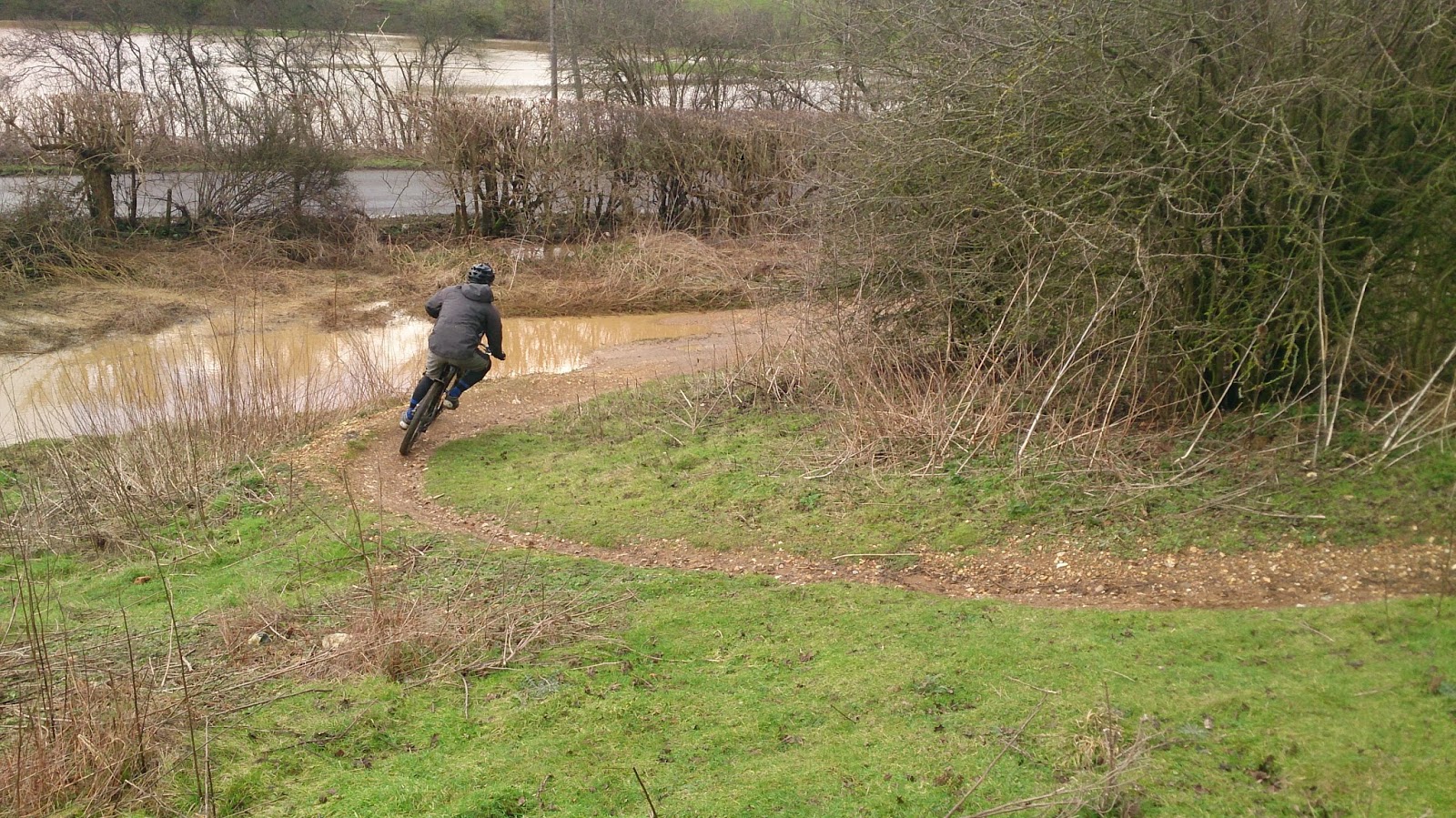 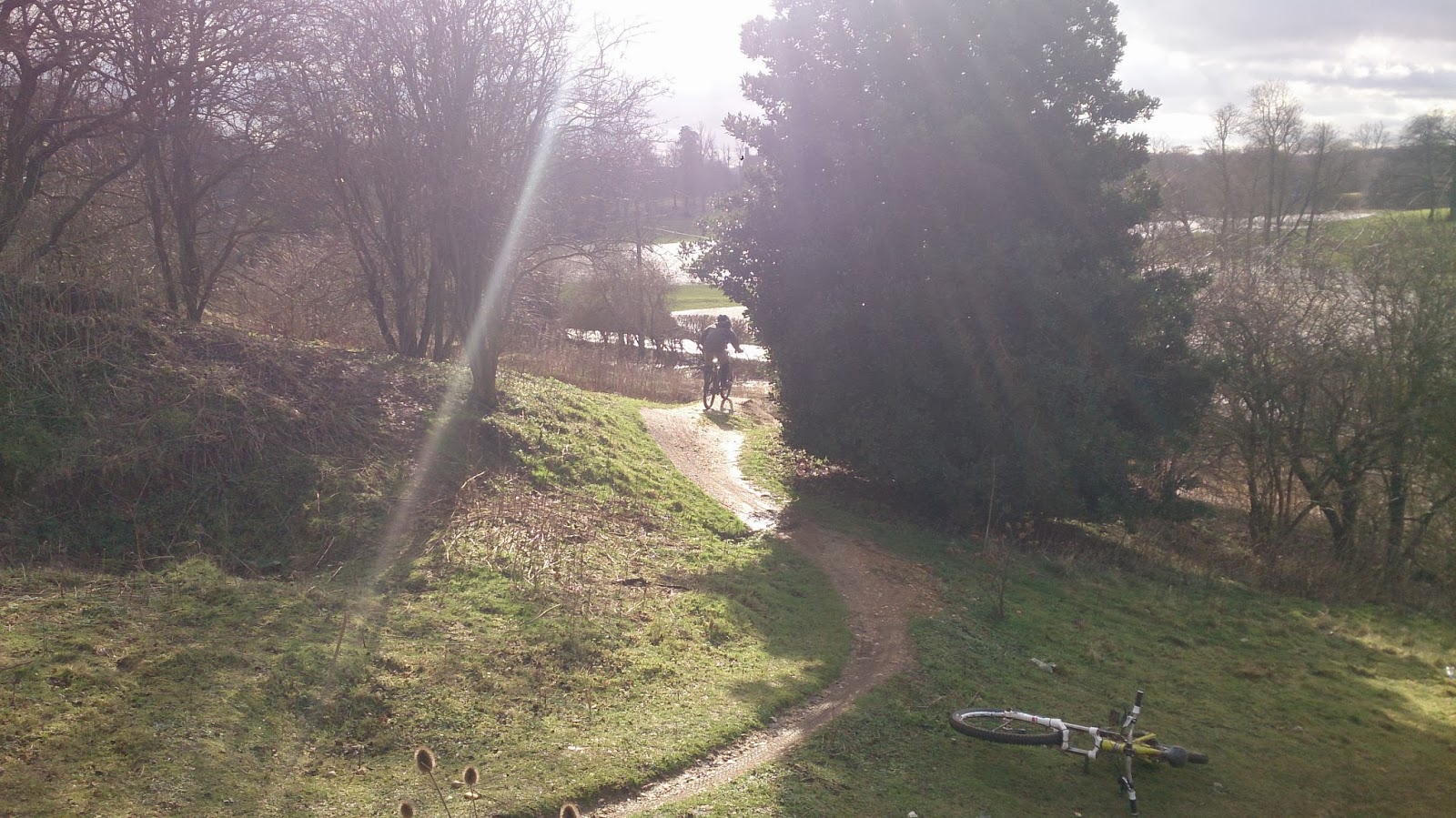 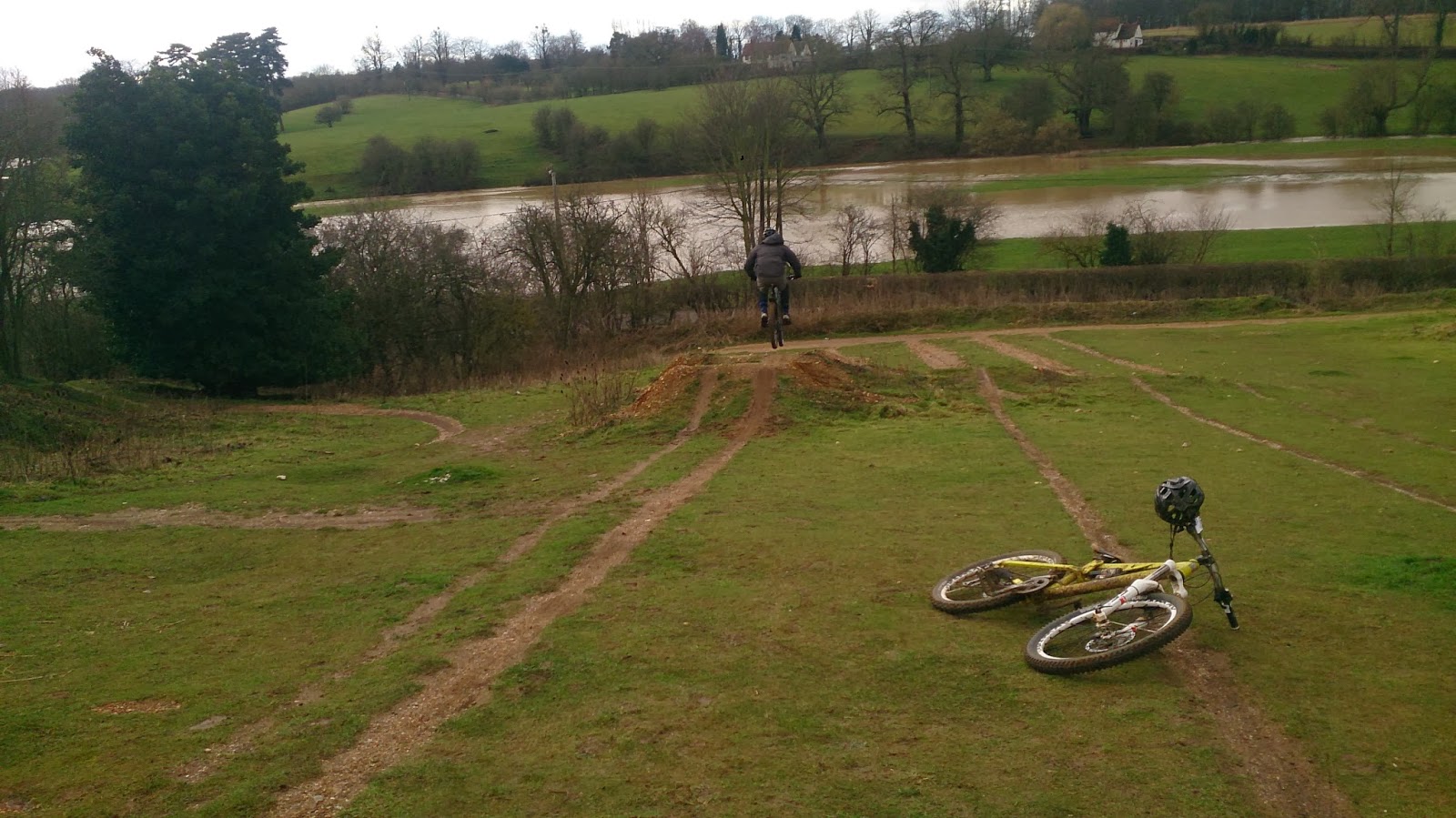 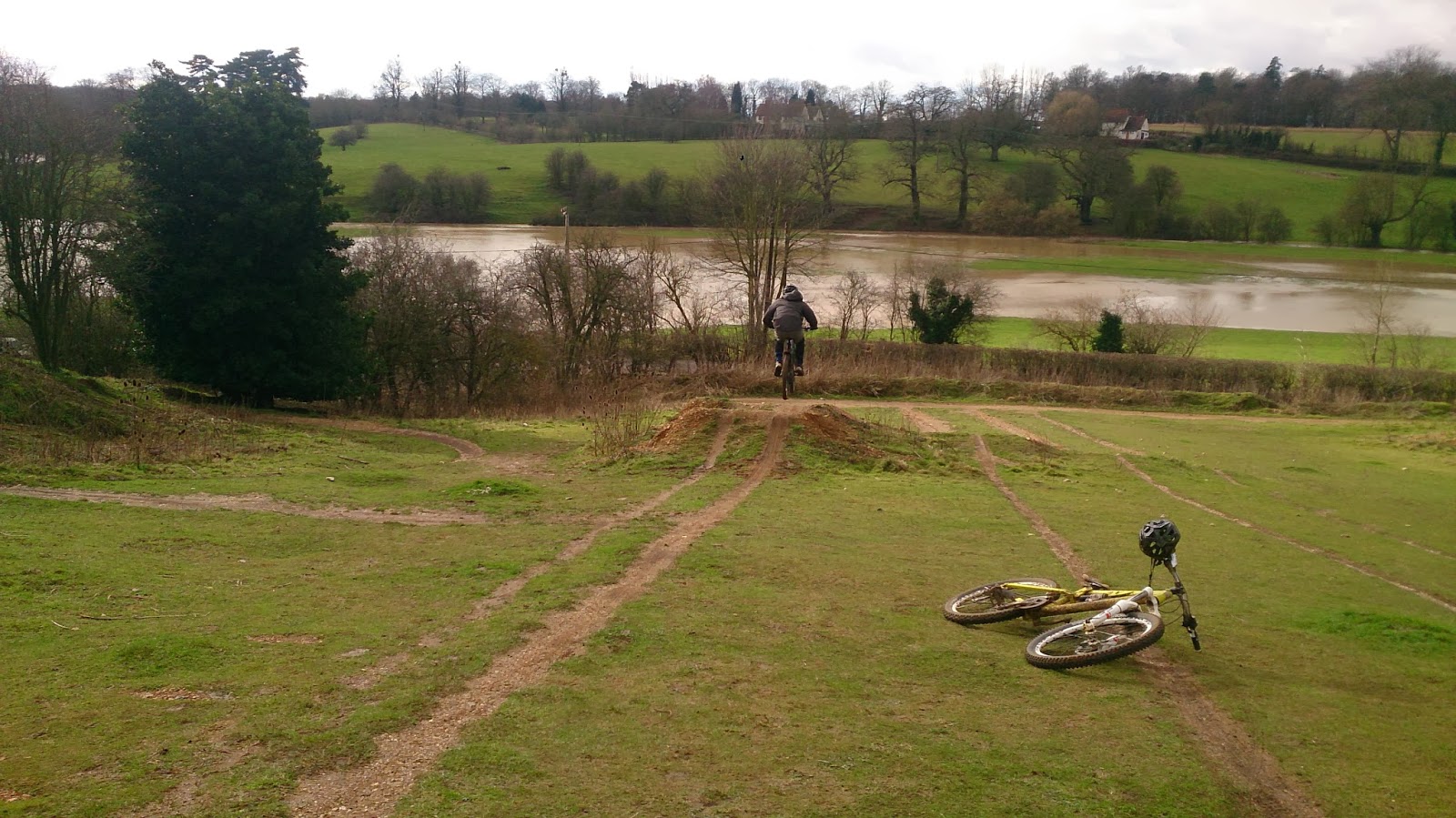 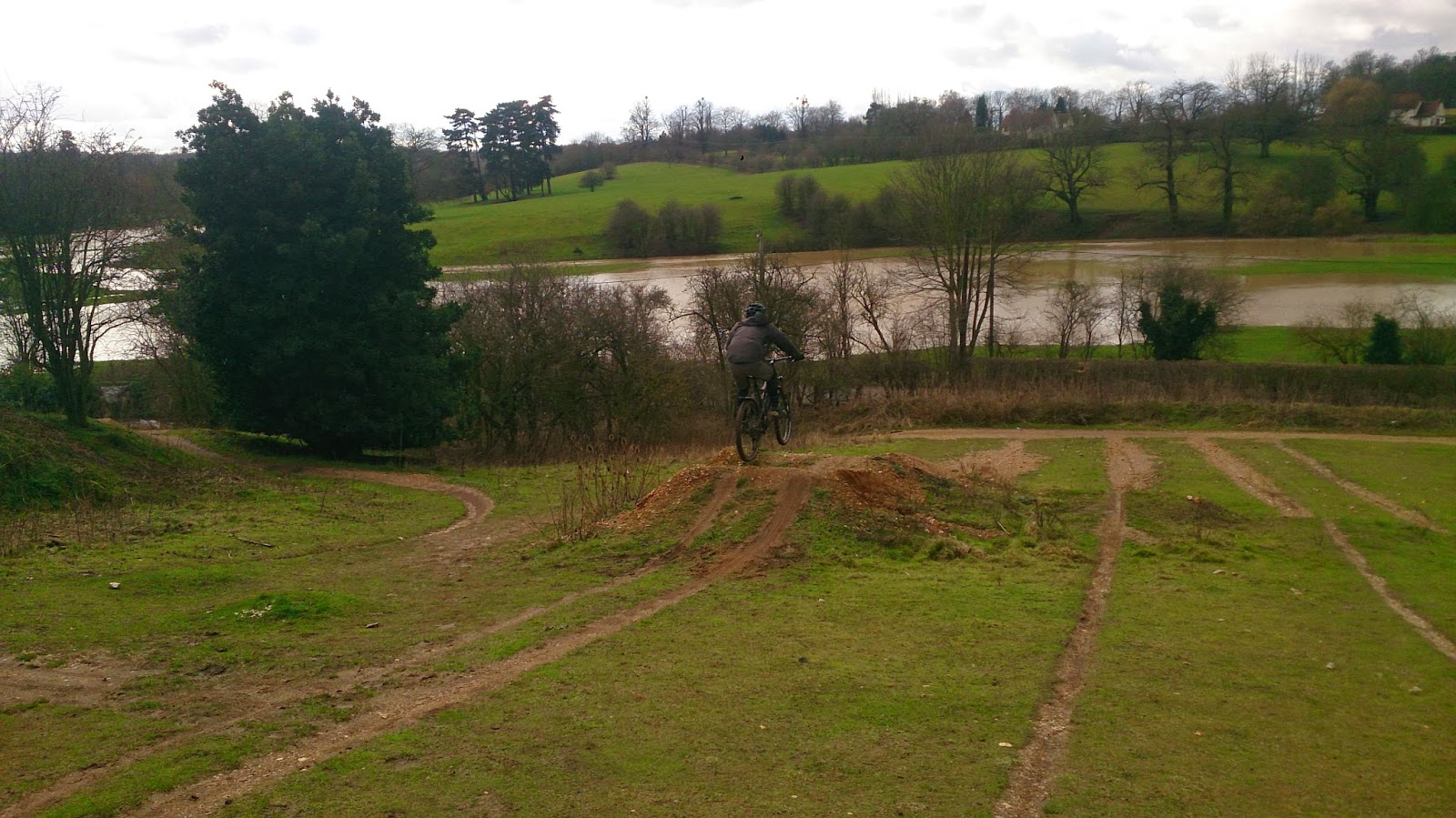 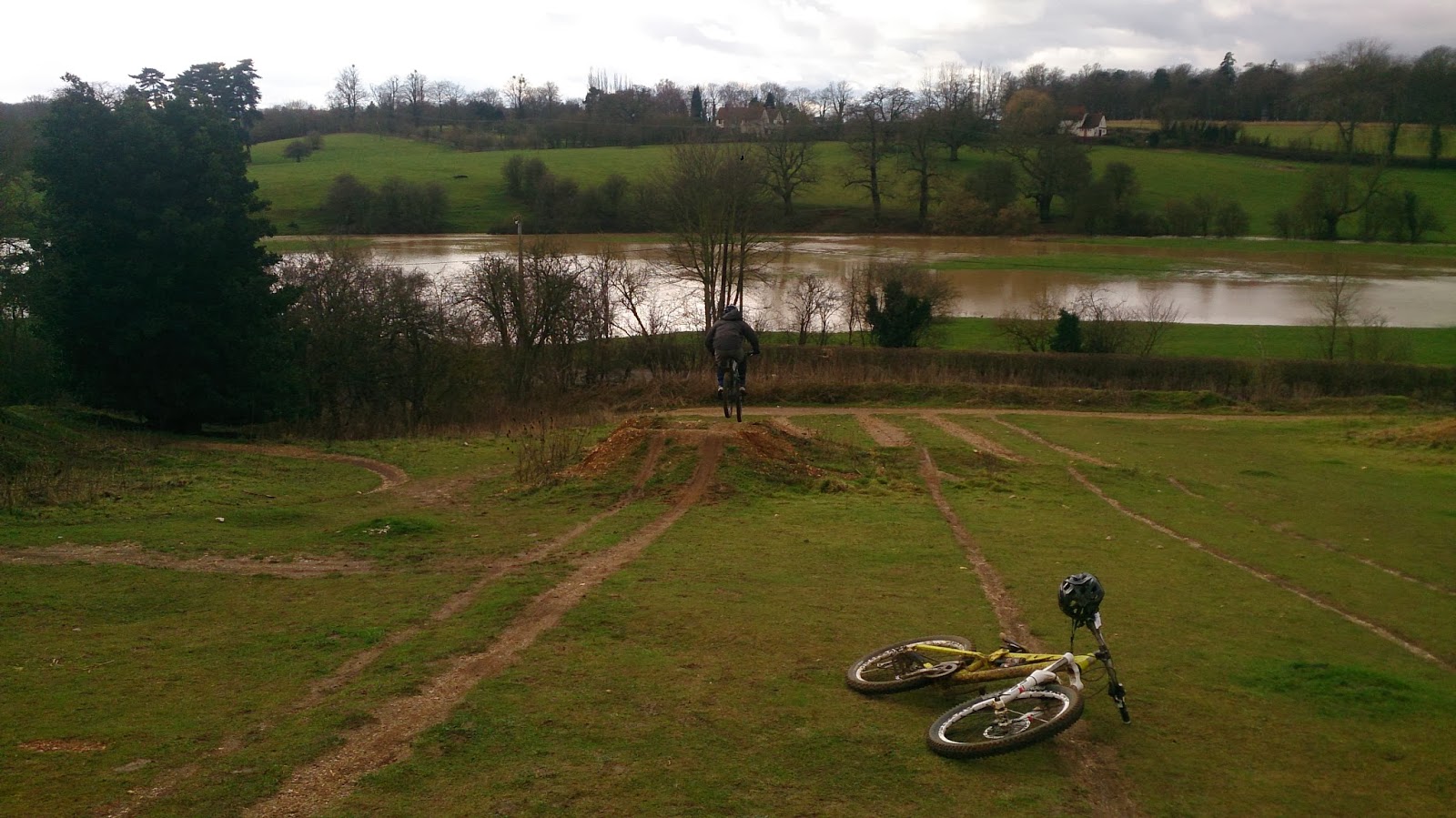 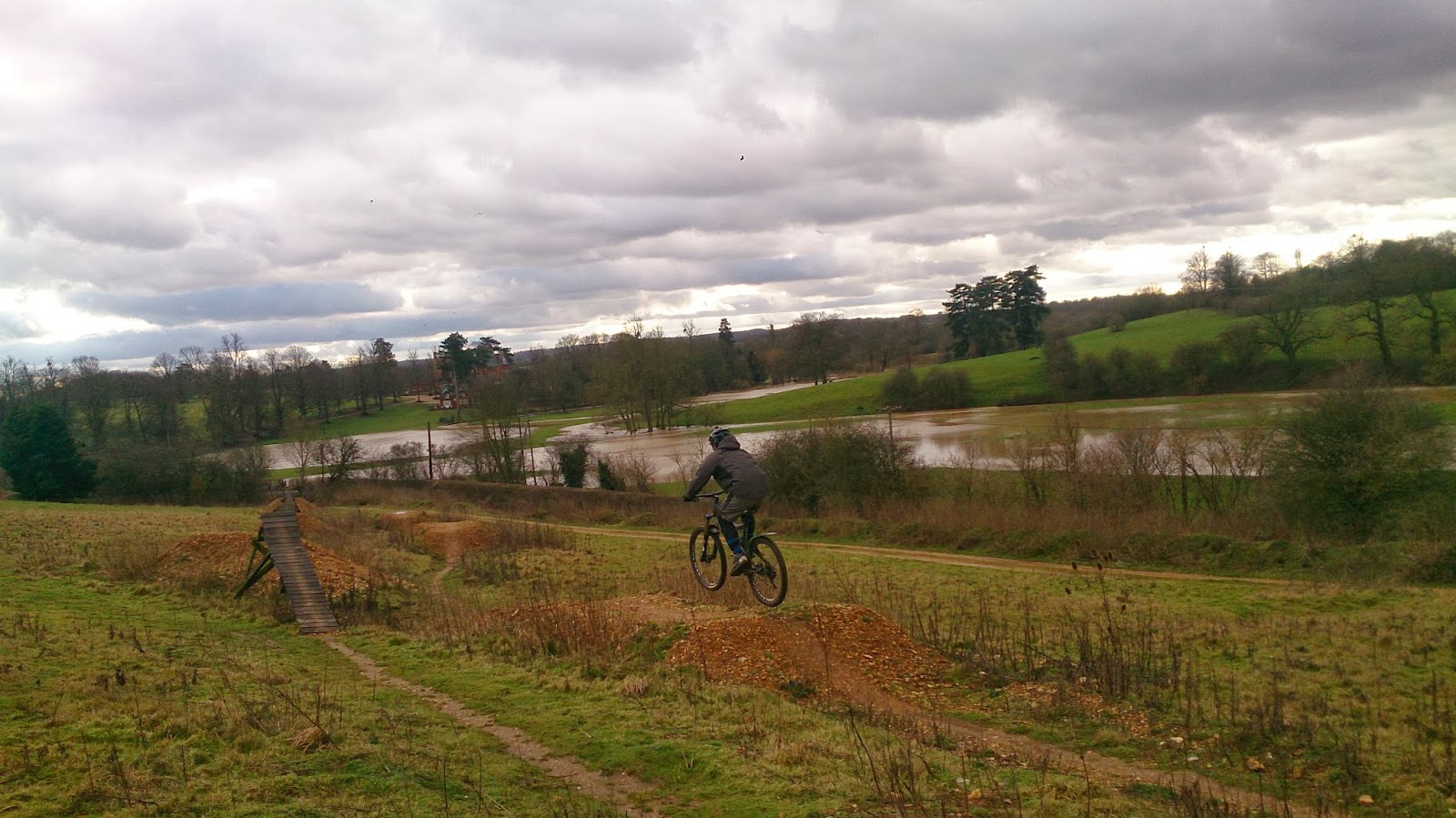 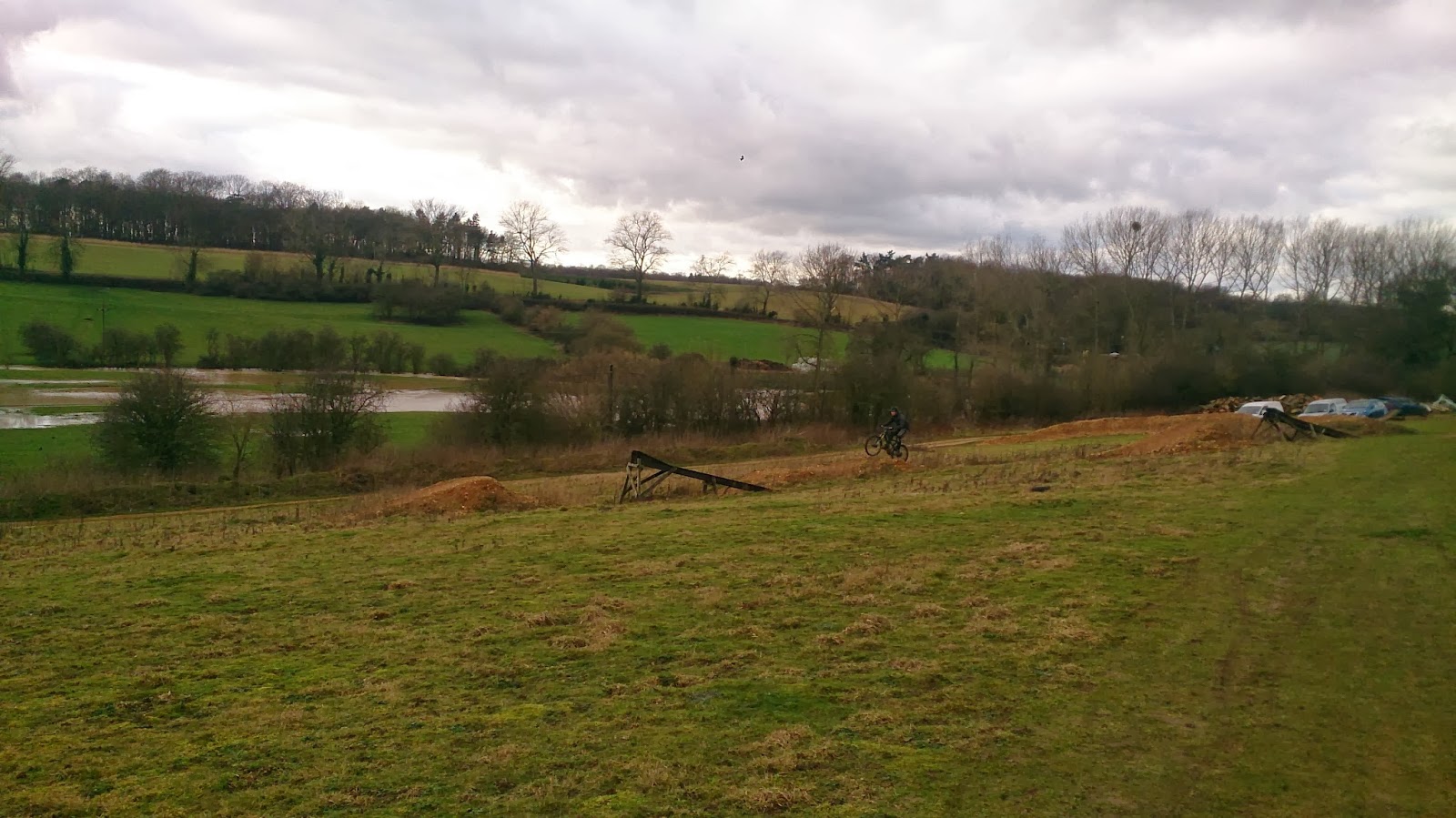 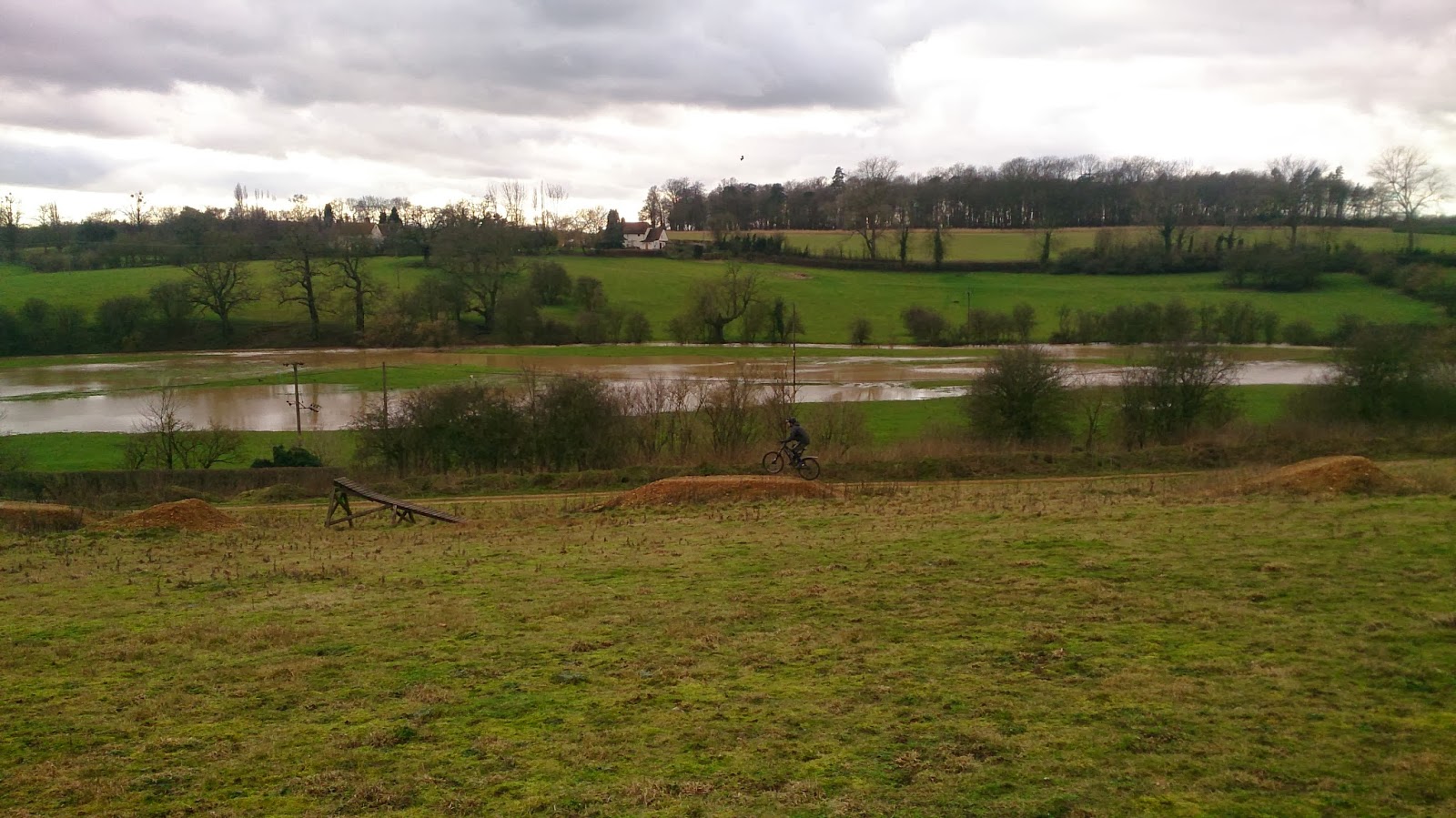 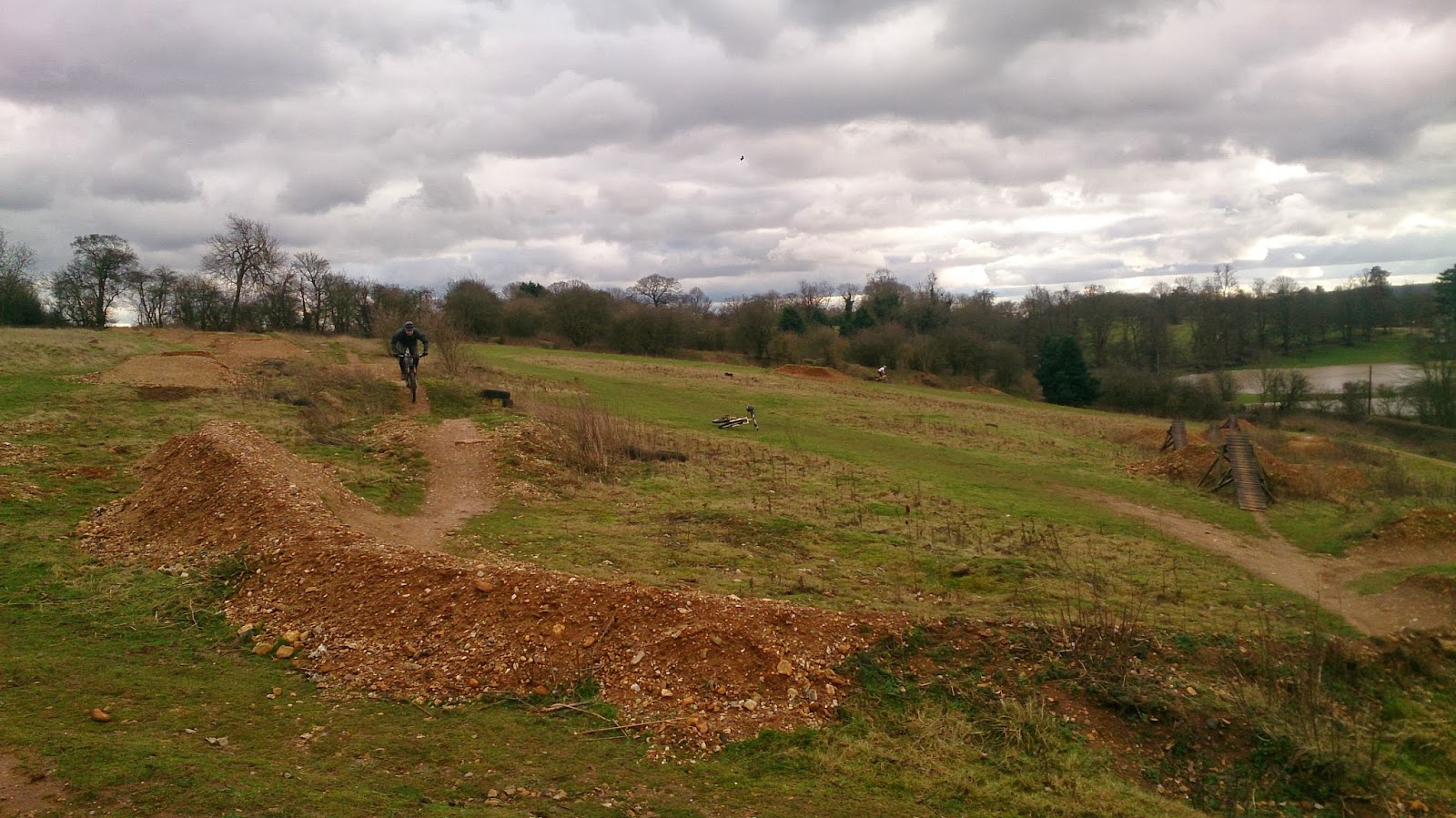 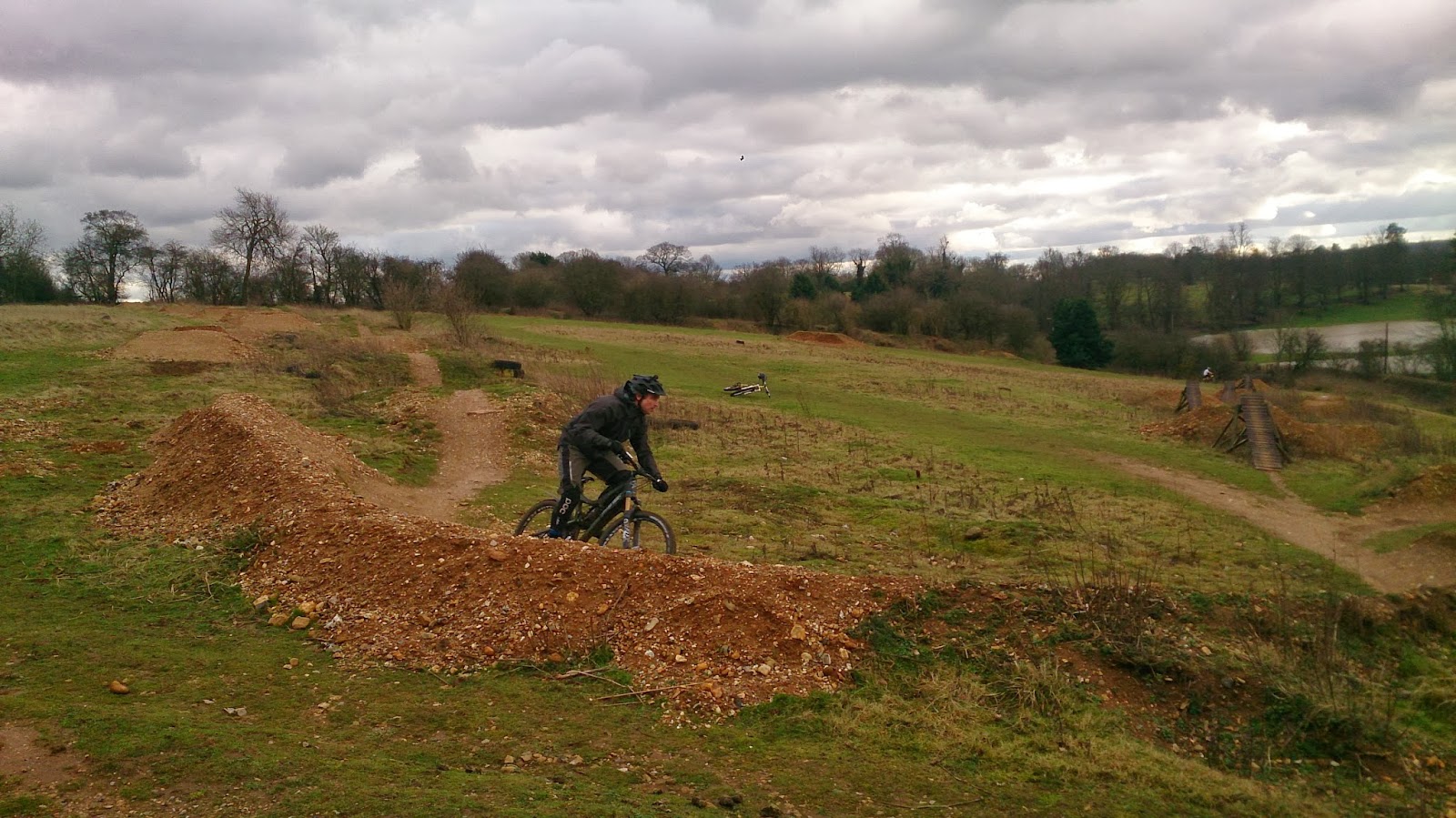 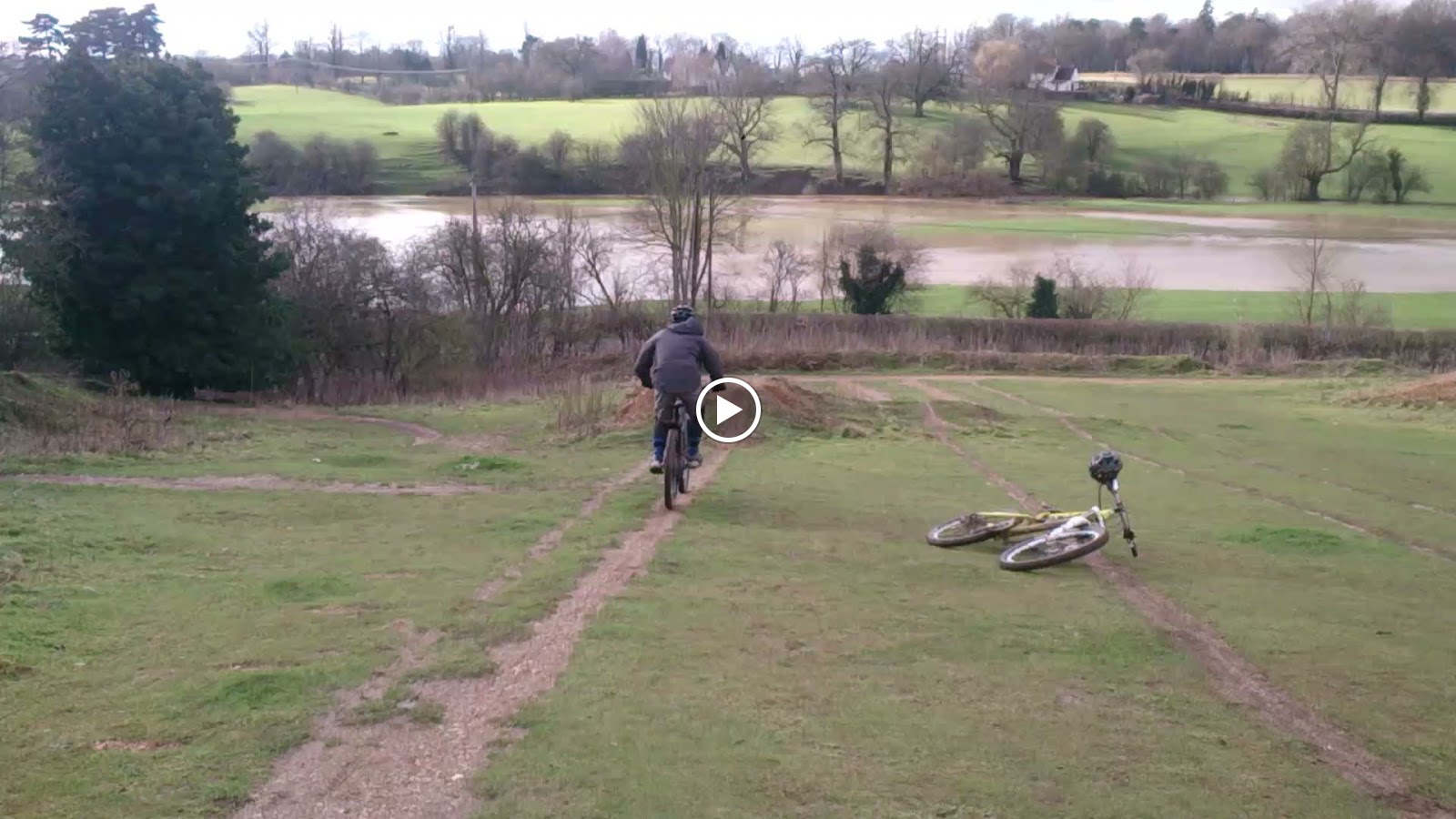 Jon tried to Book a date last year but his time wasn’t ready until now and the heavy rains over night flooded the surrounding area but the skills area as ever was ok. The skills check showed me that Jon was one sided in corners and that needed correcting and he also had a body position error in other techniques. Armed with this knowledge I set to work correcting it by installing the skills set.
We began with the drop technique and air time was something Jon wasn’t comfortable with previously but now he was sailing into the air and landing perfectly. The mental skills were now something that Jon applied as he choose what and when to ride.
I worked on his cornering hard and soon we were on the skills trail and worked on linking the whole trail together via identified control areas. Flat, bermed, off camber and switchback turns were linked to steps, pumping, drops, rock gardens,absorbing and drop offs. Over the following coupe of hours I’d broken down his riding and rebuilt it into a new simple skill set that he was now using and  smiling all the way.
We moved to the one thing he’d never done, jumped and cleared a tabletop but in a few short moves and some skills tweaks he was sailing over the 6ft jump with ease and it felt as though he’d been doing it for years. Even the gap jump was ridden to a couple of times before we moved to the pump and jump trail where we worked on Jon’s trail fluidity and when to choose to jump or pump a section on the trail. He rode the midway berm with control and speed into the larger tabletops that he was now popping into the air with ease. It was so cool to watch the change in his riding over the 4 hours since we met and he was loving it. We moved back to the skills trail for a couple of runs but the adrenaline from the session had taken its toll on Jon mentally and he was beginning to make unforced errors so we ended the session there and then. What an end to an awesome week of skills coaching.
High5!