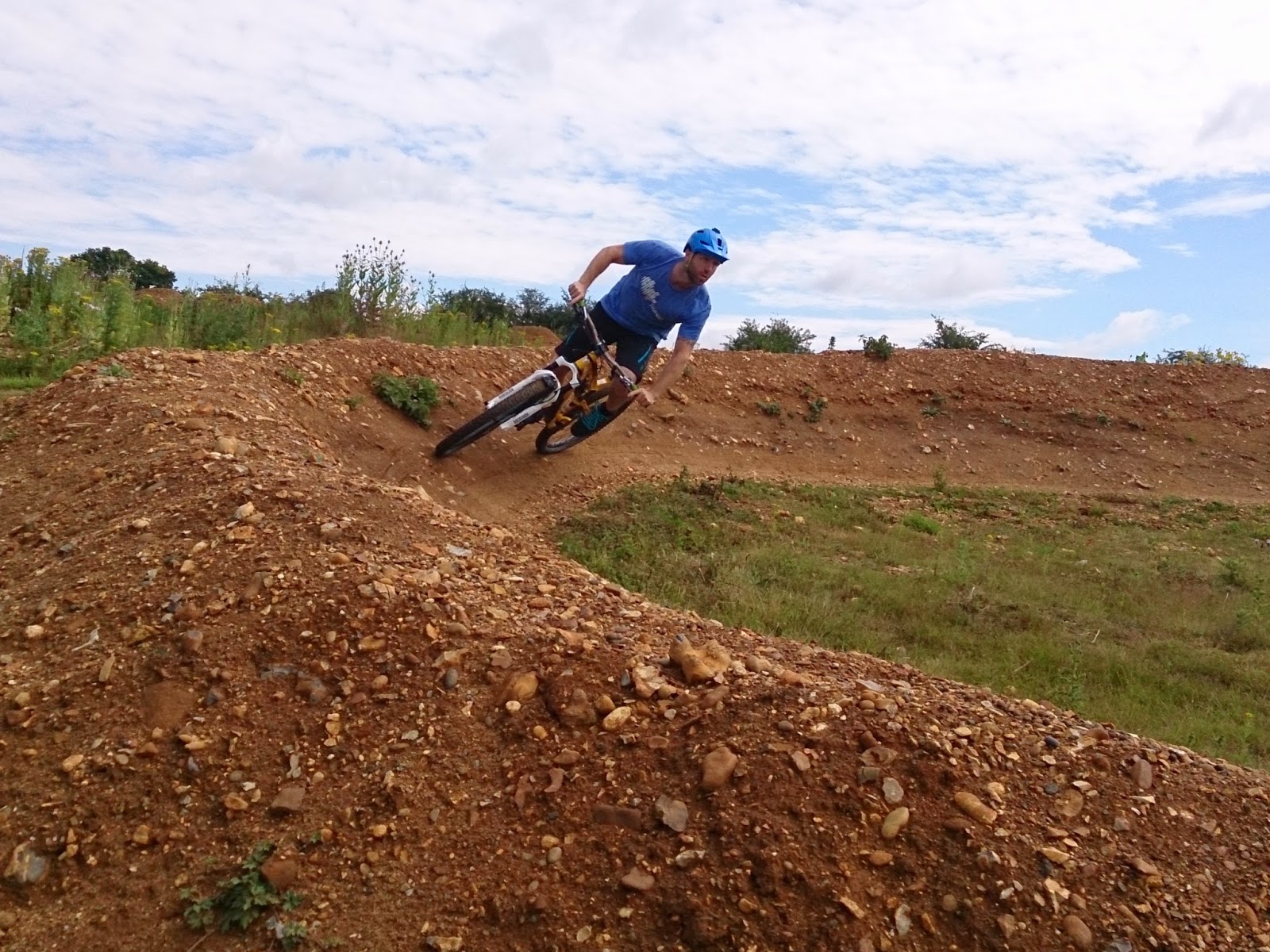 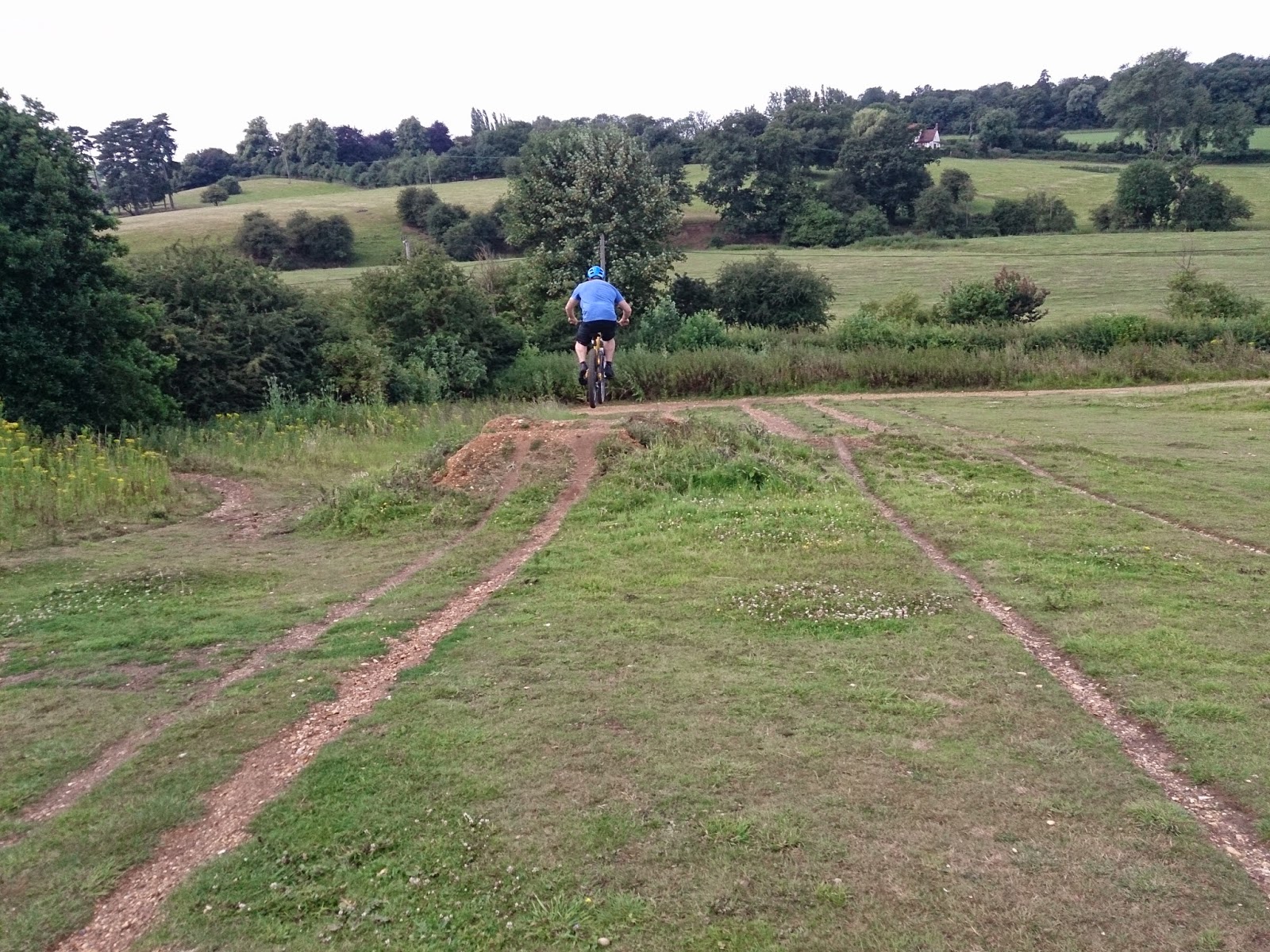 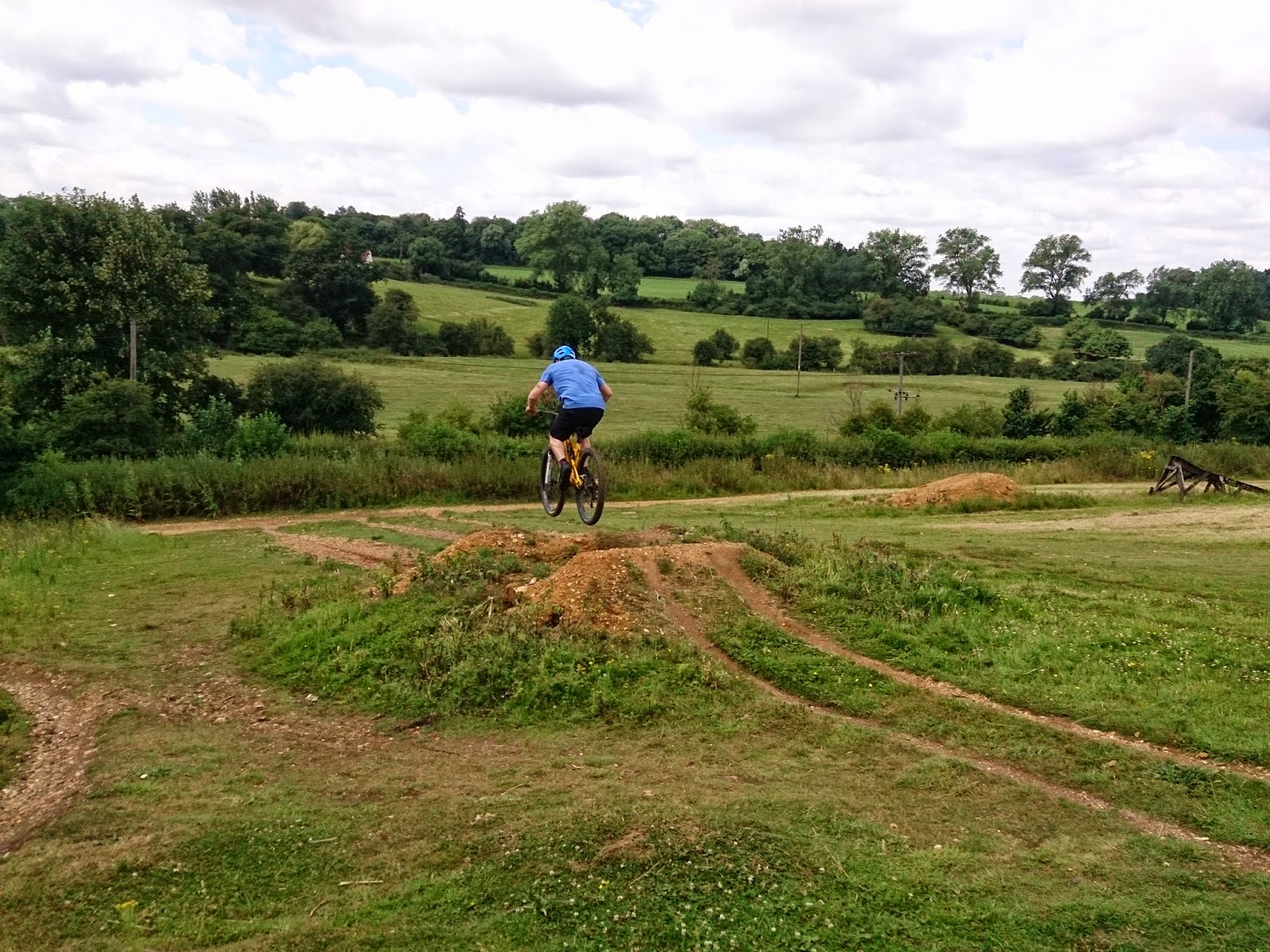 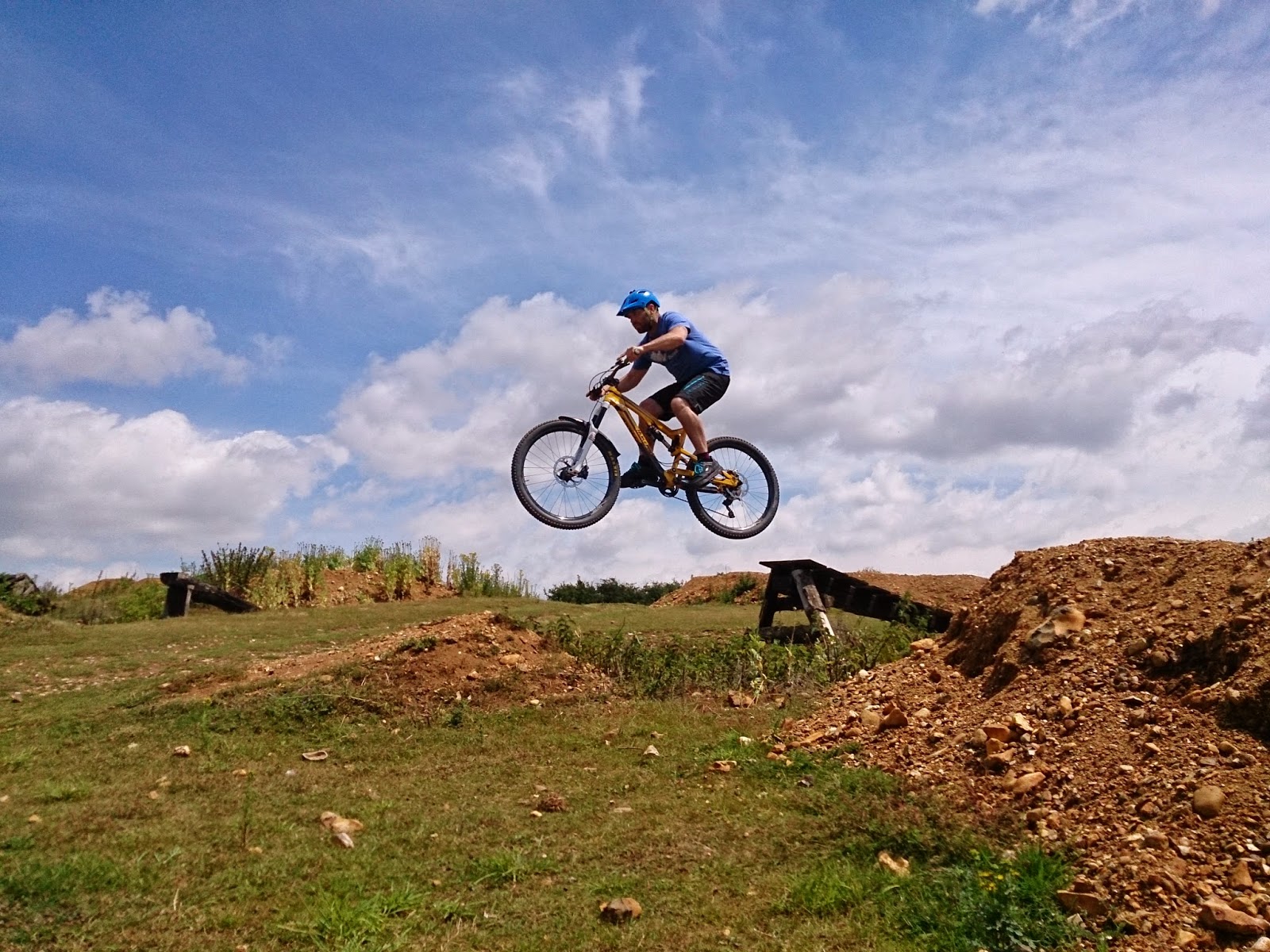 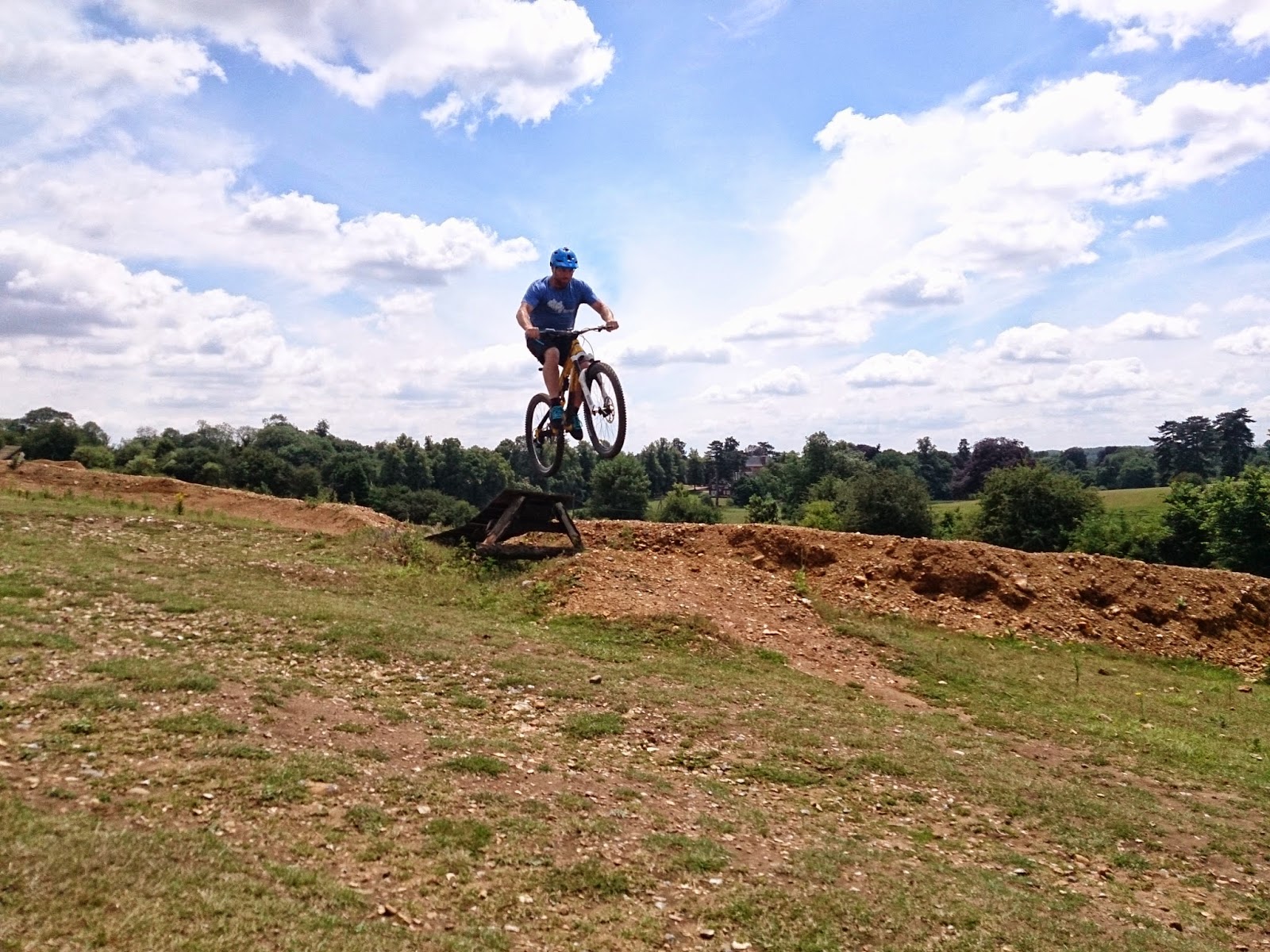 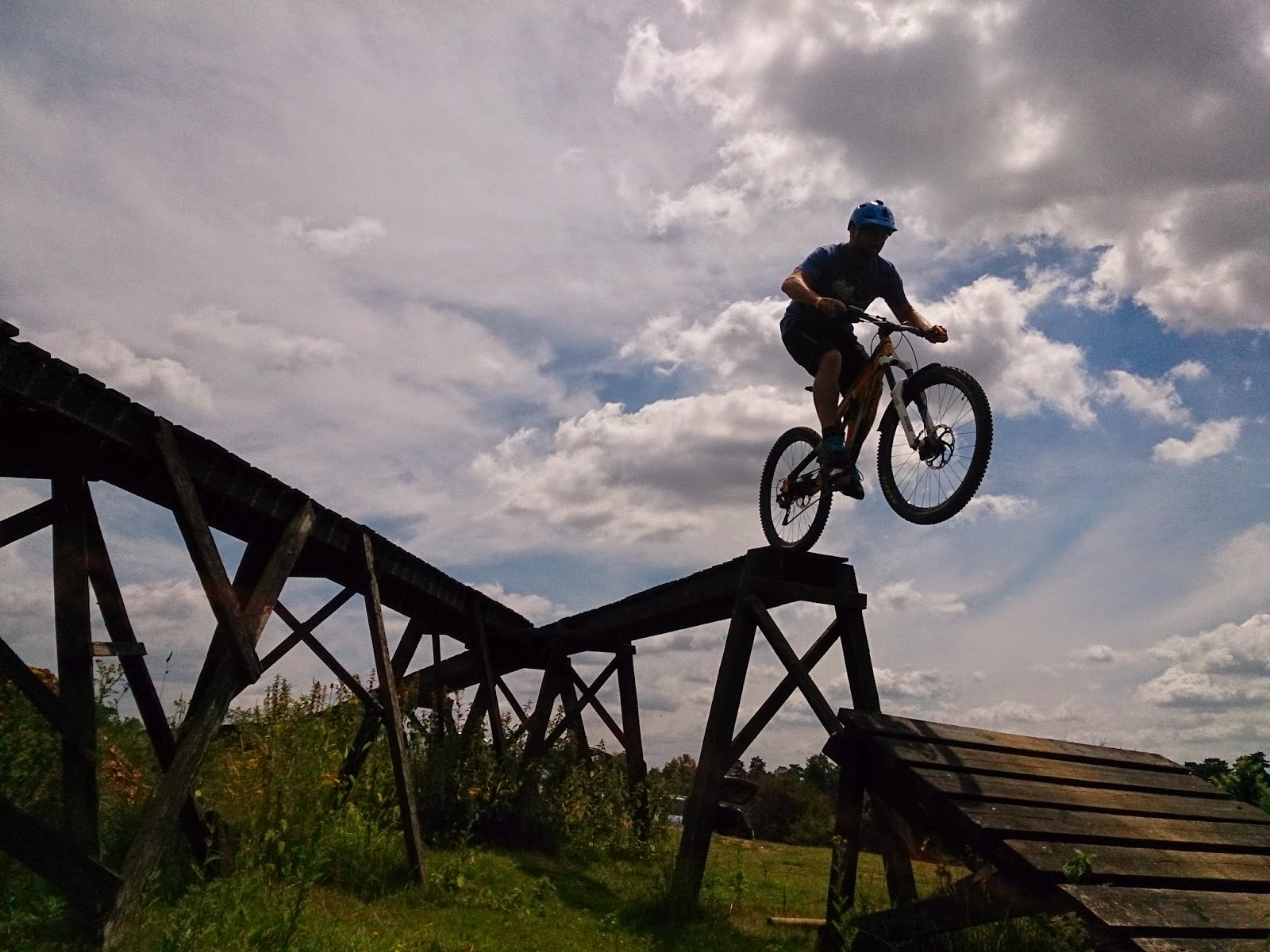 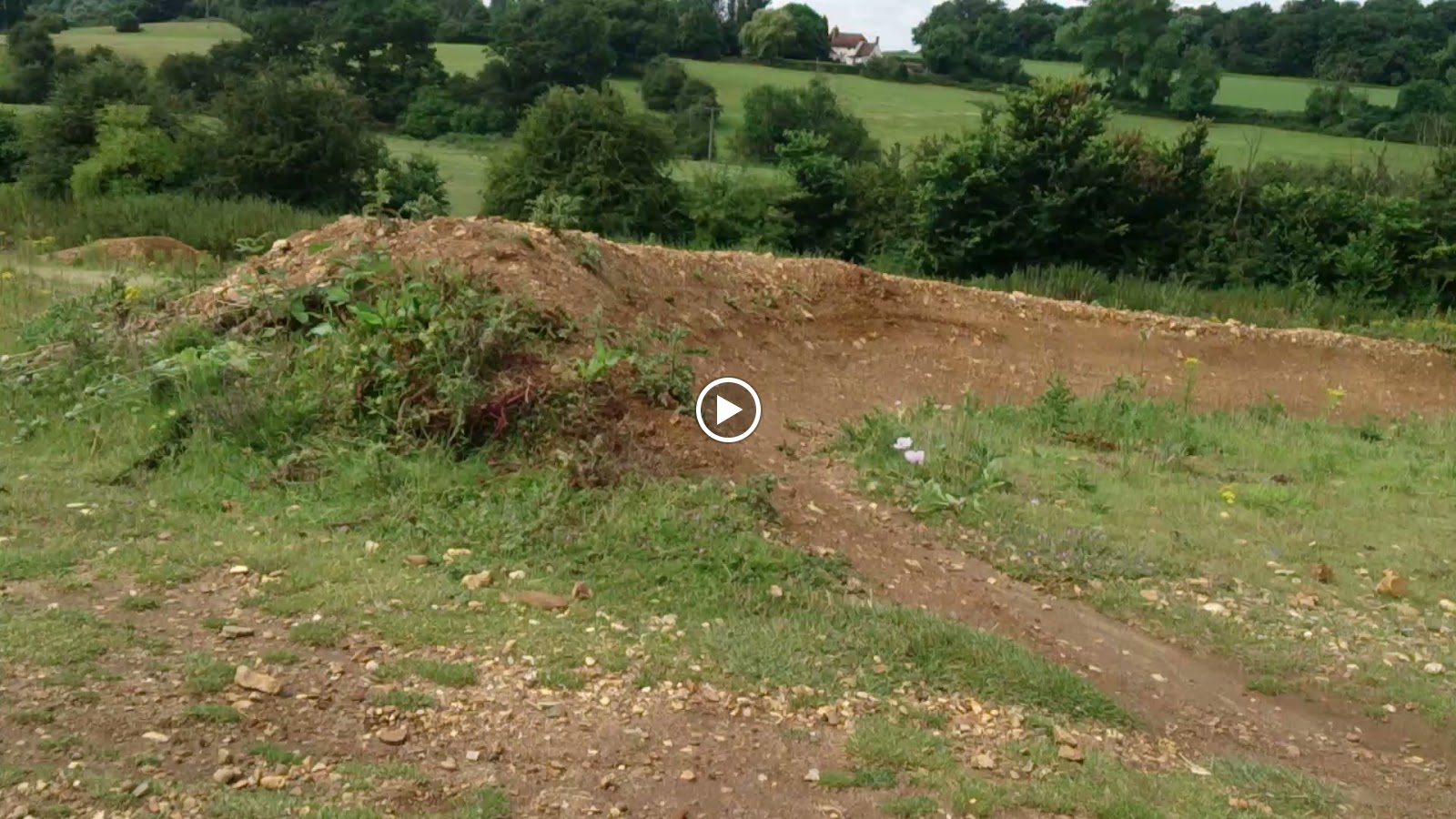 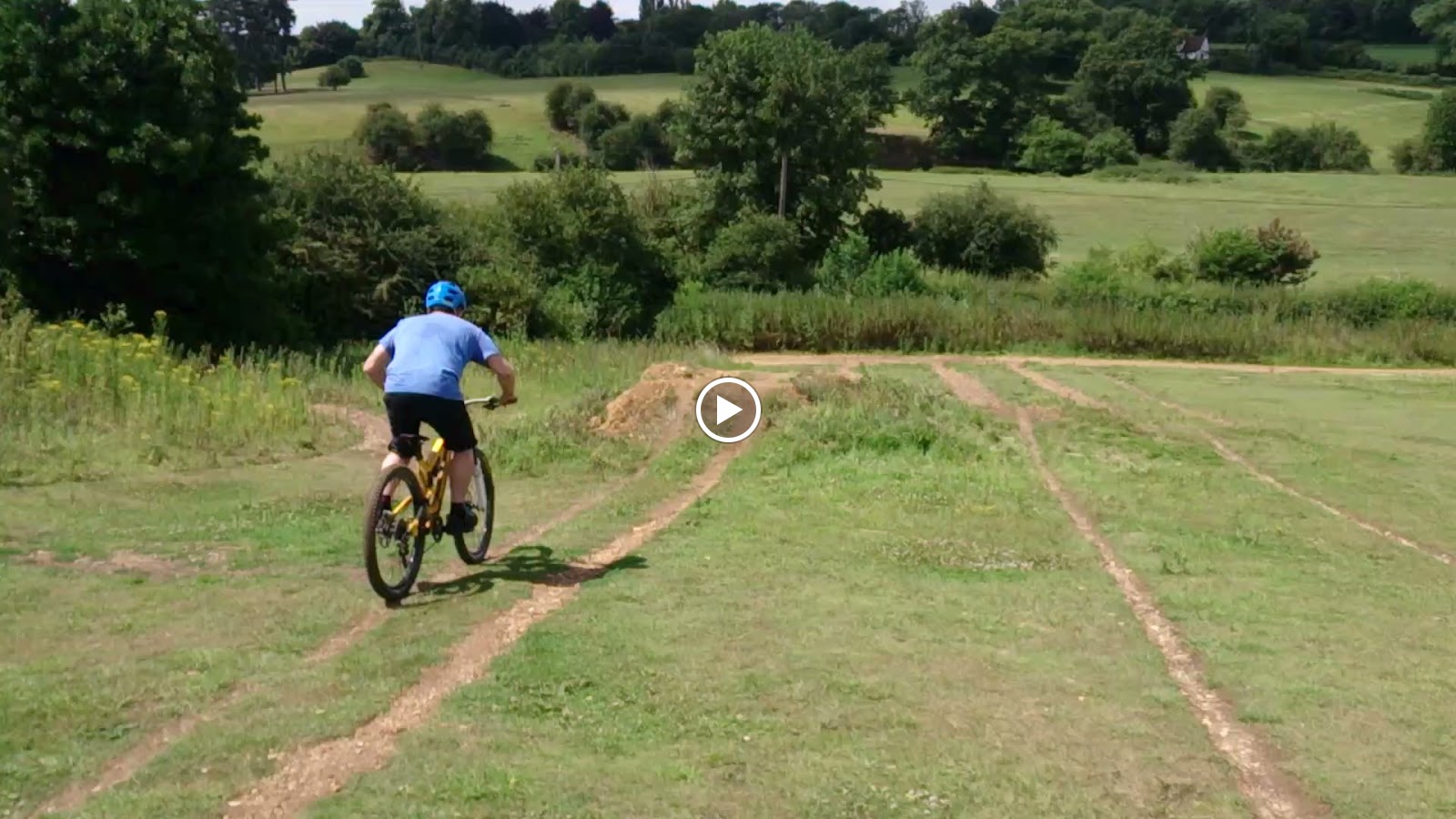 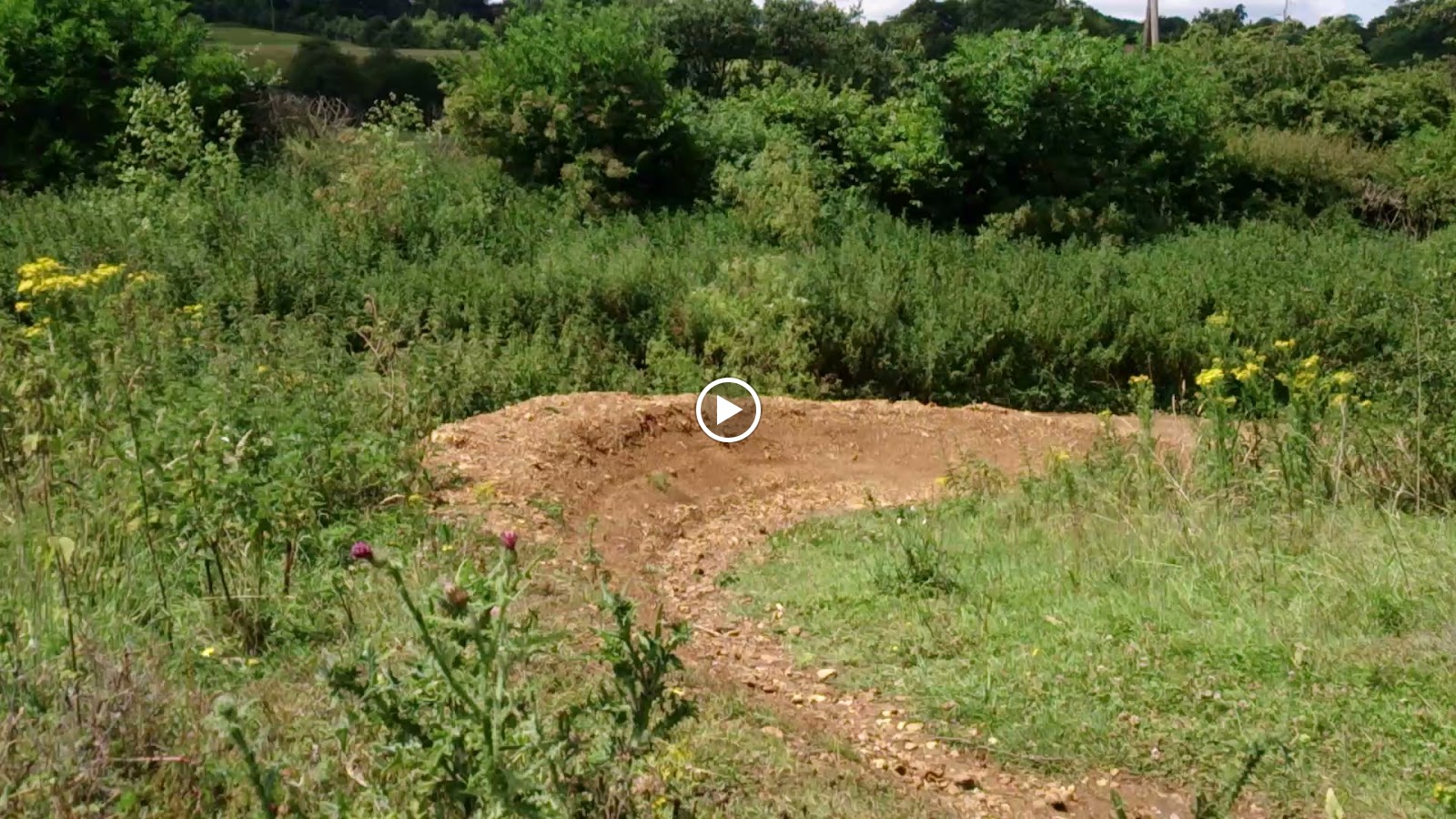 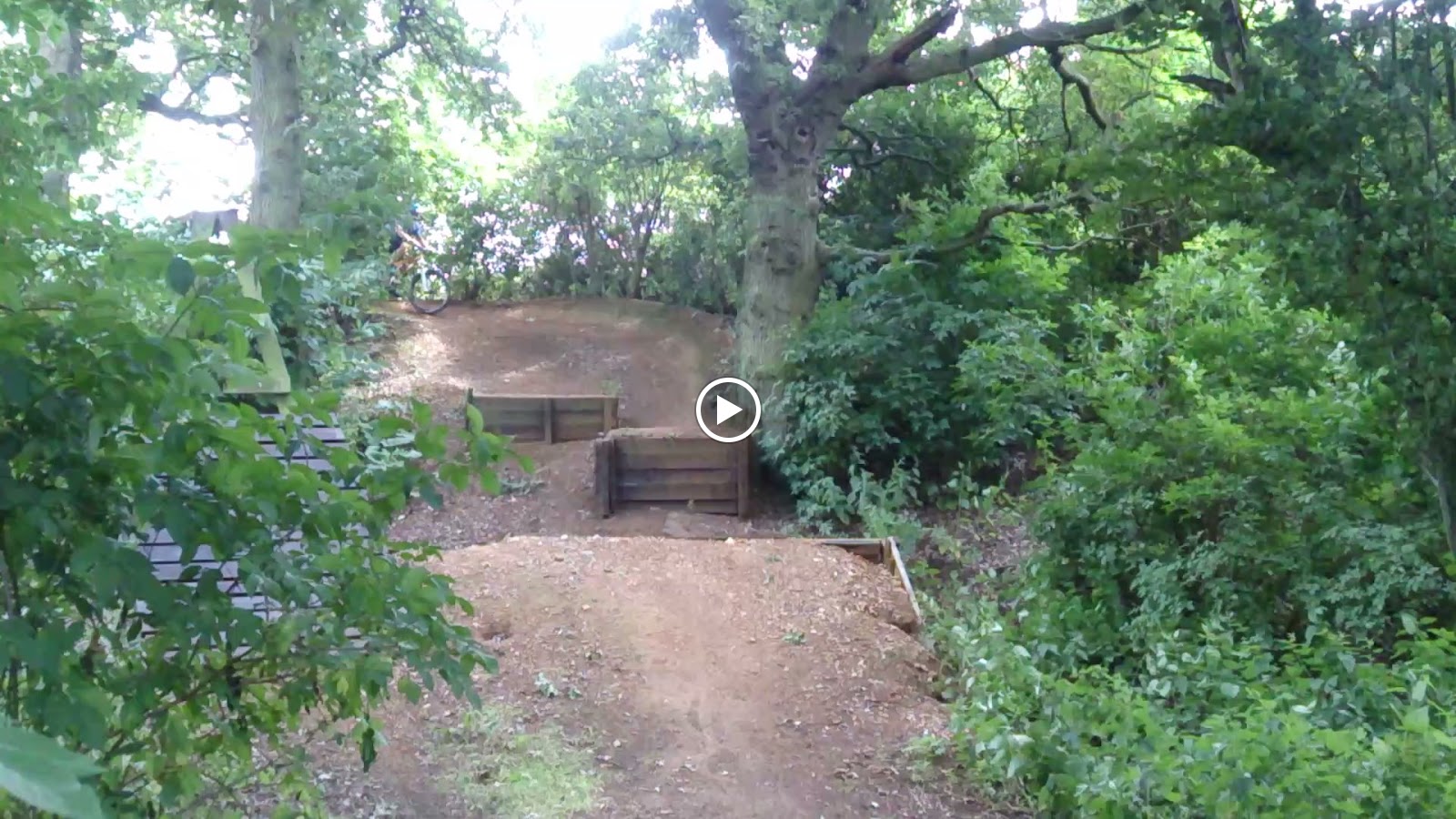 What a session that turned into. James came to me for coaching 2 years ago and wanted to learn to jump massive jumps but now it was a case of polishing his skills set and make him a more rounded rider. I had to fix a body position issue in corners that seemed small to James until he felt the difference in his turns and then he really began to fly. I worked hard with him on pumping and absorbing the trail sections rather than jumping so he could generate true speed and he got faster and faster and he knew it too. We worked on effort and speed for distance in jumping and I demonstrated the spectrum of effort needed at different speeds to clear a jump. James followed suit and was amazed that he didn’t need the speed he used to to clear a 6ft gap, then a 7ft gap and finally a 9ft gap jump. By the end of the session , James was linking 16 sections together on a trail with no pedal strokes as he generated speed via pumping and choose when to jump. An amazing session of progression.
High5!